This gorgeous raised bungalow is a dream home for investors and first time home buyers. It is built to the highest standards. Great design with a wonderful open floor plan with a nice sized living room and a dining room area adjoining the open concept kitchen - ideal for entertaining. This home features spacious bedrooms with walk-in closets, 9 foot ceilings on the main floor and lower level and quartz countertops for the kitchen and all the bathroom vanities. Engineered floor joists, sink in the laundry room, pot lights on the second floor, and much more! This beautiful raised bungalow located in the quiet family- oriented Lantz community is surrounded by trees and is 10 minutes away from Halifax Stanfield International Airport, walking distance to the East Hants Sportsplex, and close to all the amenities of Elmsdale. Don't miss this one! (id:26763)

This home is also serviced by MUSQUODOBOIT RURAL HIGH SCHOOL and located 28 km km from it. Gladstone Secondary has a rating of No Rating.

The closest Bus station is Silver Dart Dr At Halifax Airport (8695) in 10.71 km away from this MLS® Listing.

Unemployment rate in the area around Listing # 202220984 is 7.1 which is Below Average in comparison to the other province neighbourhoods.

This real estate is located in Lantz where population change between 2011 and 2016 was 2.6%. This is Above Average in comparison to average growth rate of this region.

Population density per square kilometre in this community is 6.9 which is Low people per sq.km.

Average Owner payments are Average in this area. $1135 owners spent in average for the dwelling. Tenants are paying $867 in this district and it is Below Average comparing to other cities.

2% of all population in the area around this property using Public Transport which is Low, 94.5% of using population are using Cars, which is High. 0% of people using Bicycles and it is . 2.2% of population are walking which is Below Average 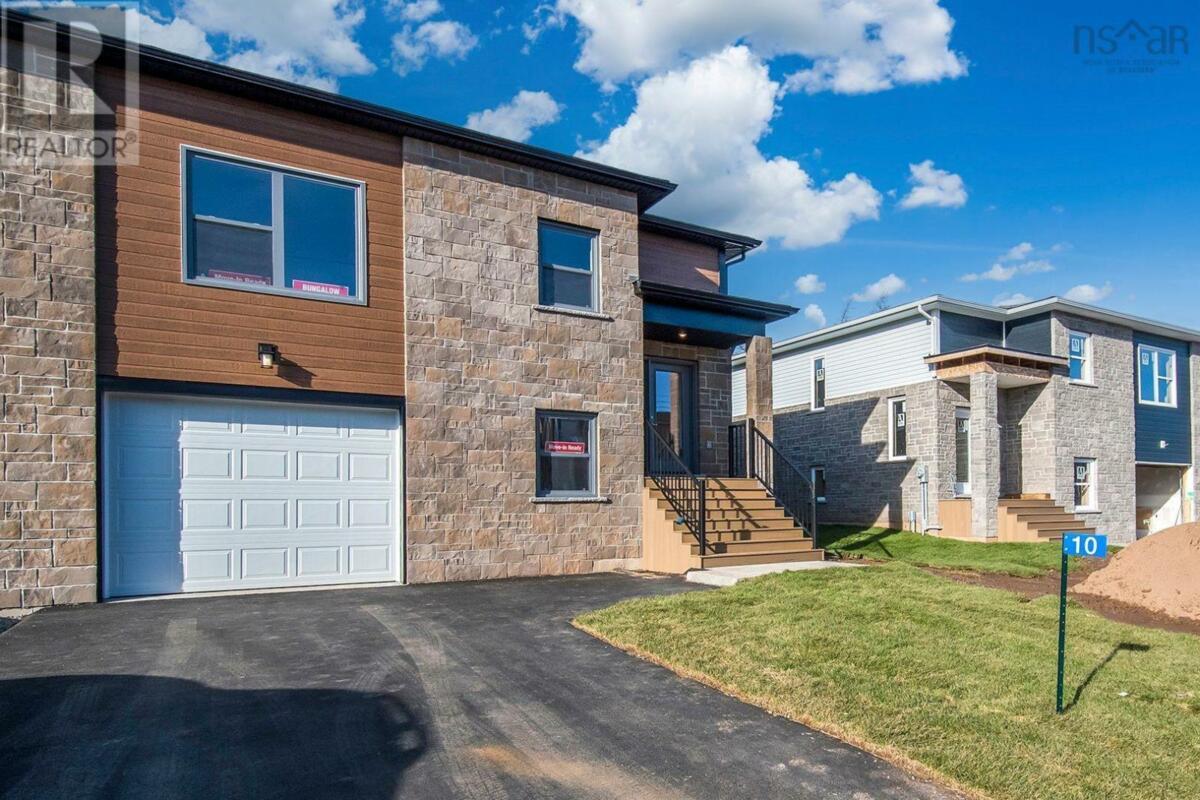 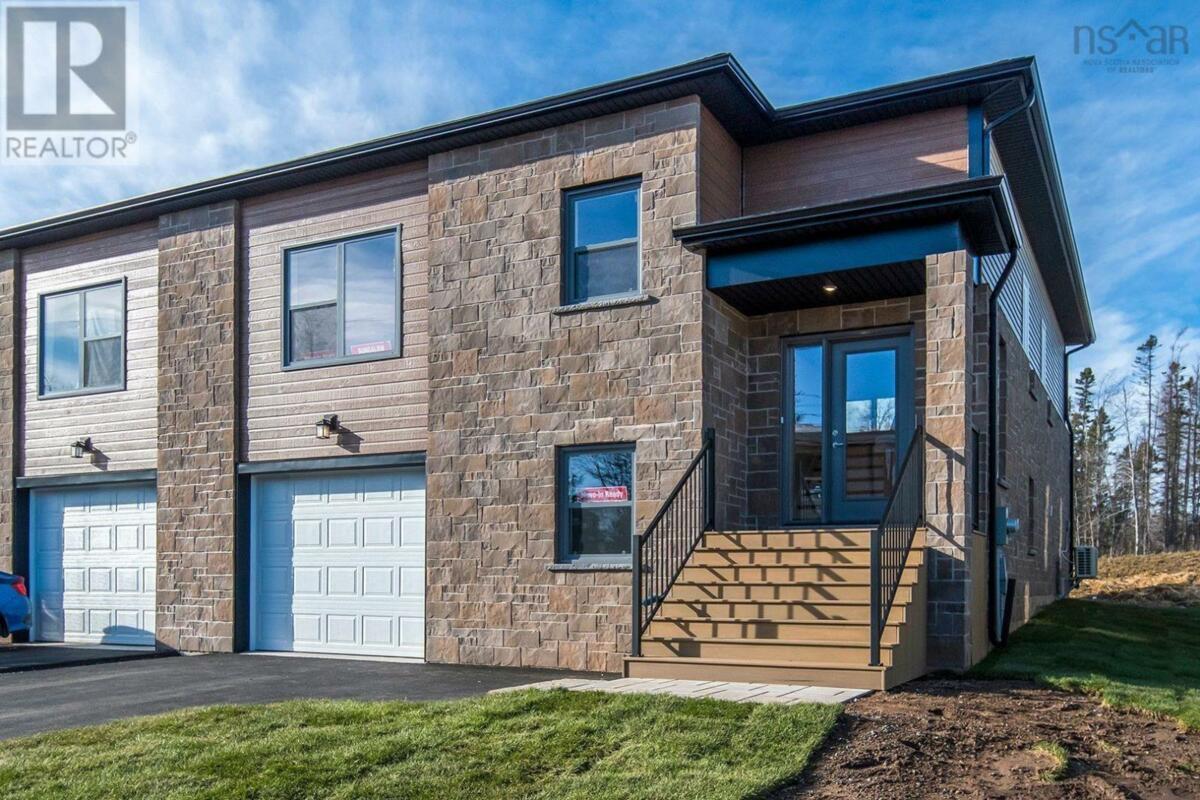 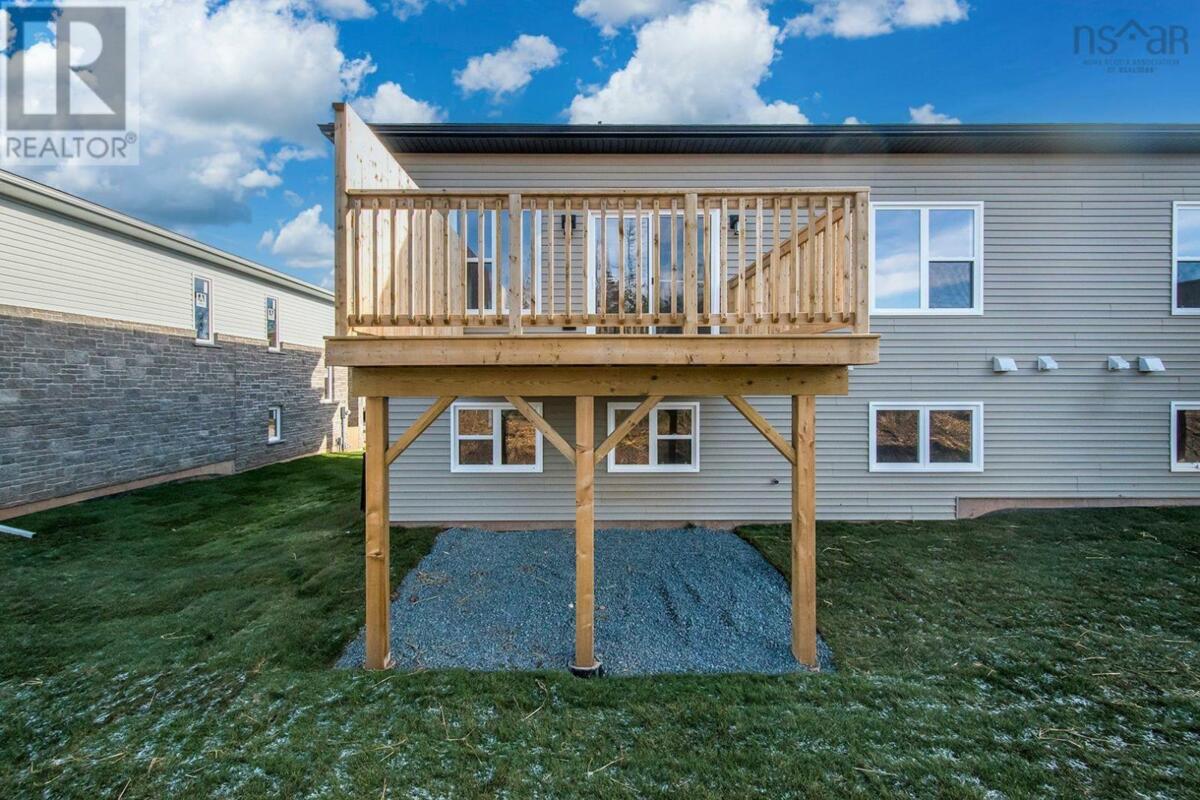 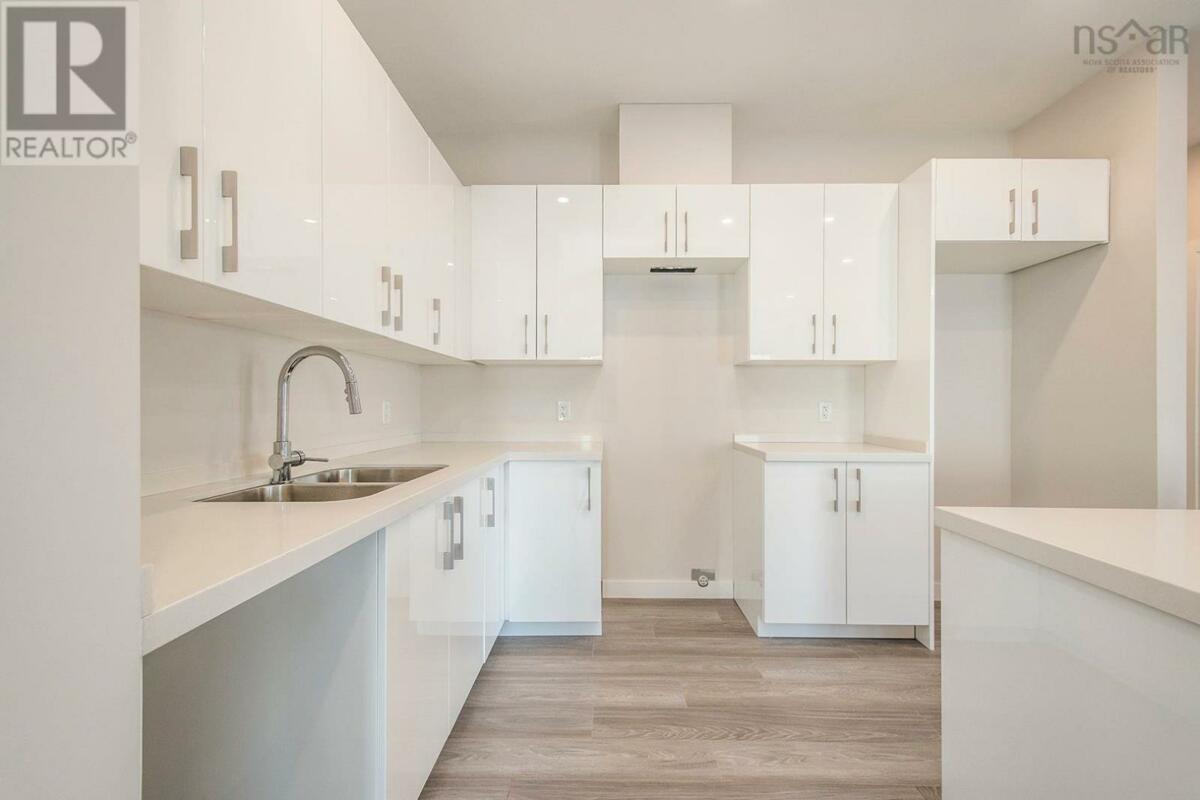 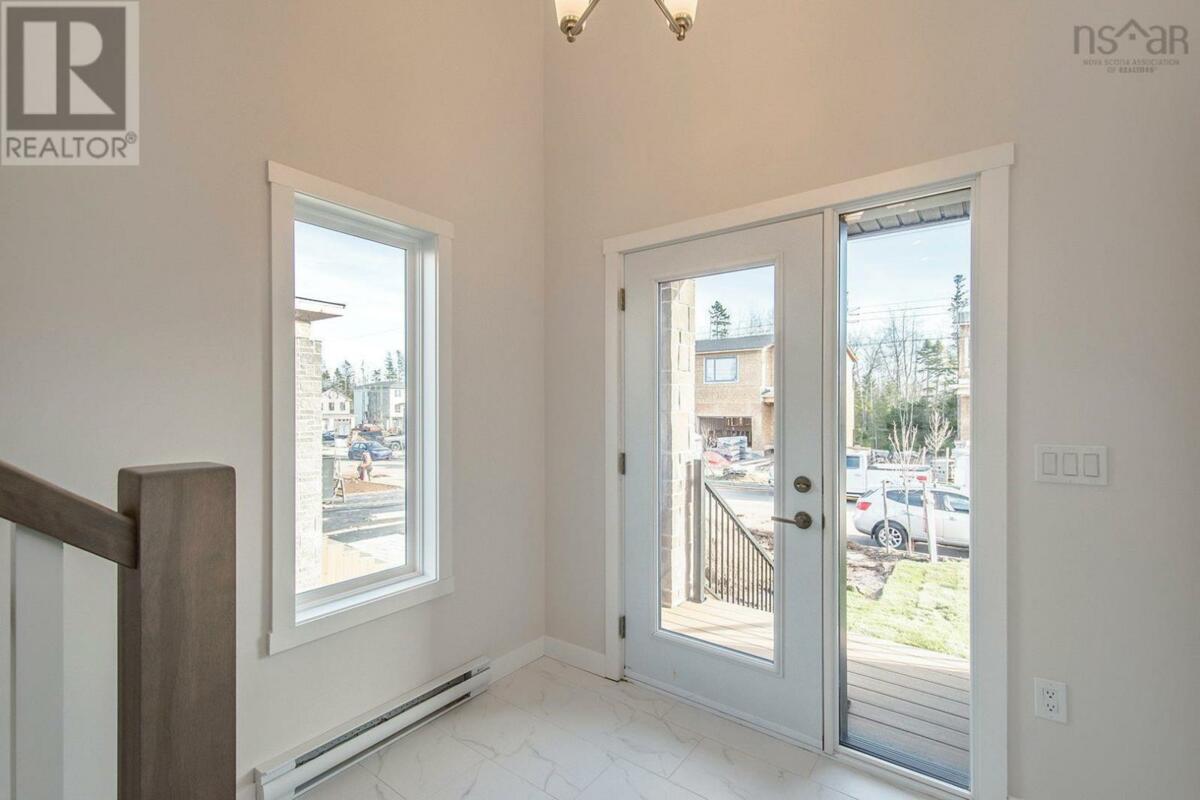