Consecutive lake lots in a quiet area on the North west side of Gull Lake! These lots provide opportunity for those seeking a vacation spot and/or the opportunity to build a cottage or home. Located in the quiet area of Aspen Rise, close to the RV Heaven marina and boat launch, Gull Lake Golf course, and only a 10 minute walk to the beach, this truly is a great location for families to have a wonderful vacation spot! Just recently paved in Fall 2021 with plenty of walking paths around the area to enjoy many beautiful summer walks at the lake. Activities include Golfing, fishing, boating, time at the beach, playground, walking/bicycling, kayaking, swimming and also a convenience store close by. Many great memories to be made at the lake! (id:26763)

The freshest crime data from Statistics Canada are from 2020. There were 679 crime incidents. The overall crime rate is 8,314.96. Rate is the amount of incidents per 100,000 population. Comparing to other Canadian cities it has Average rate in 2020. Year by year change in the total crime rate is -7.3%

Unemployment rate in the area around Listing # A1201560 is 28.6 which is High in comparison to the other province neighbourhoods.

This real estate is located in where population change between 2011 and 2016 was 23.4%. This is High in comparison to average growth rate of this region.

Population density per square kilometre in this community is 160.7 which is Below Average people per sq.km.

Average size of families in the area is 2.5. This is Low number in comparison to the whole region. Percent of families with children is 27.3% and it is Low. % of Married or living common law is around 74.1% and it is High.

Average Owner payments are Low in this area. $829 owners spent in average for the dwelling. Tenants are paying $ in this district and it is comparing to other cities.

0% of all population in the area around this property using Public Transport which is , 87.5% of using population are using Cars, which is Average. 0% of people using Bicycles and it is . 0% of population are walking which is 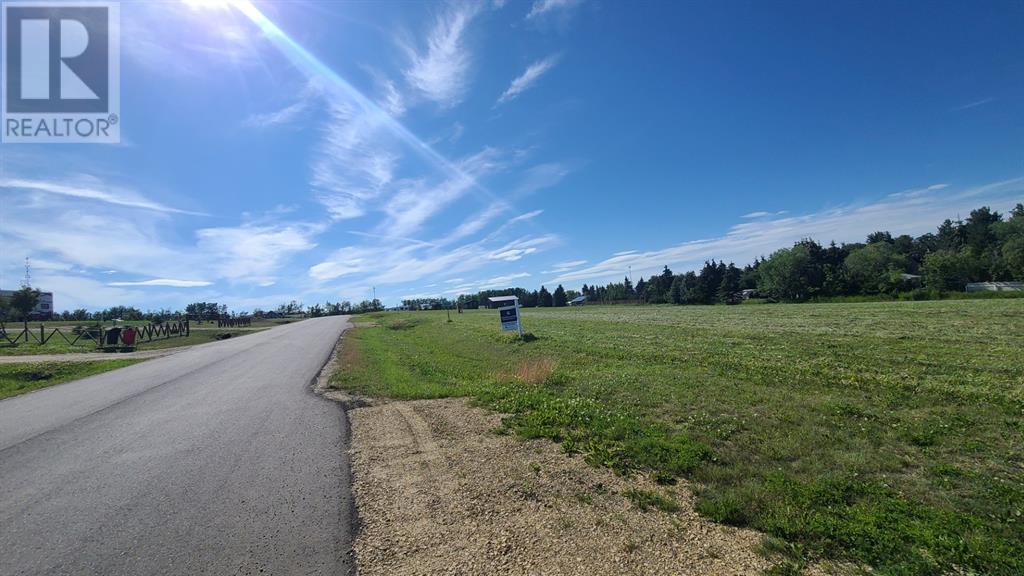 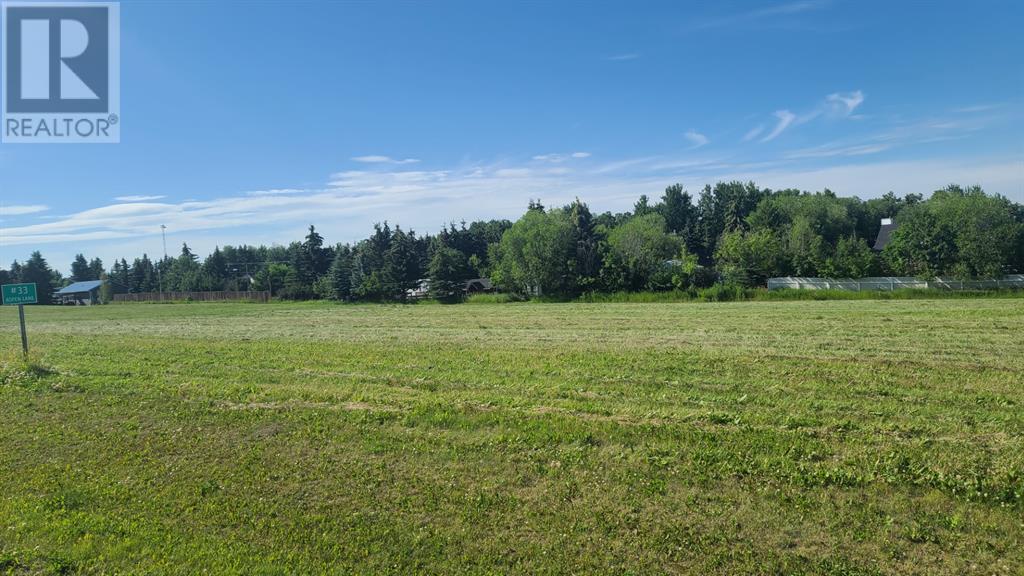 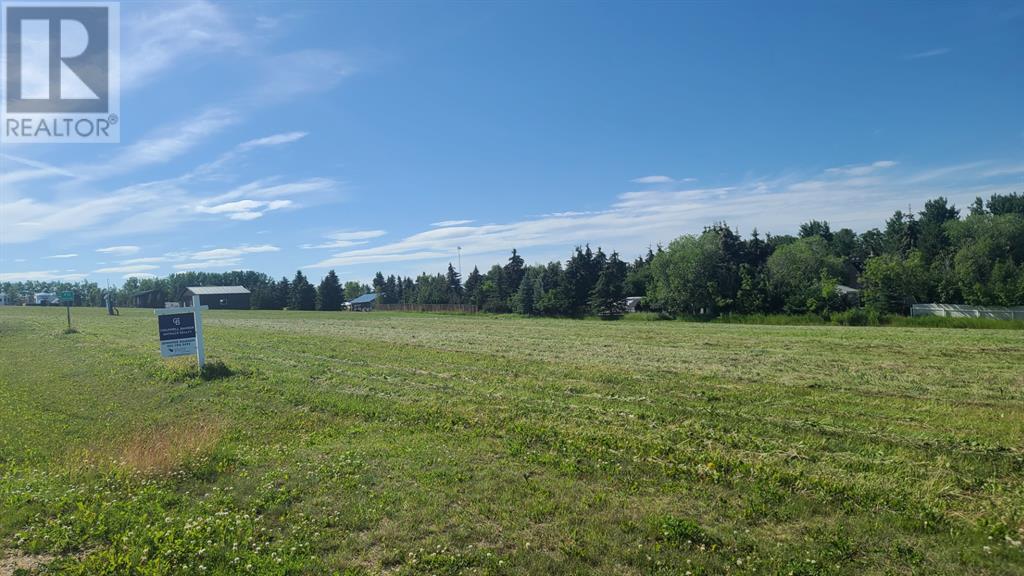 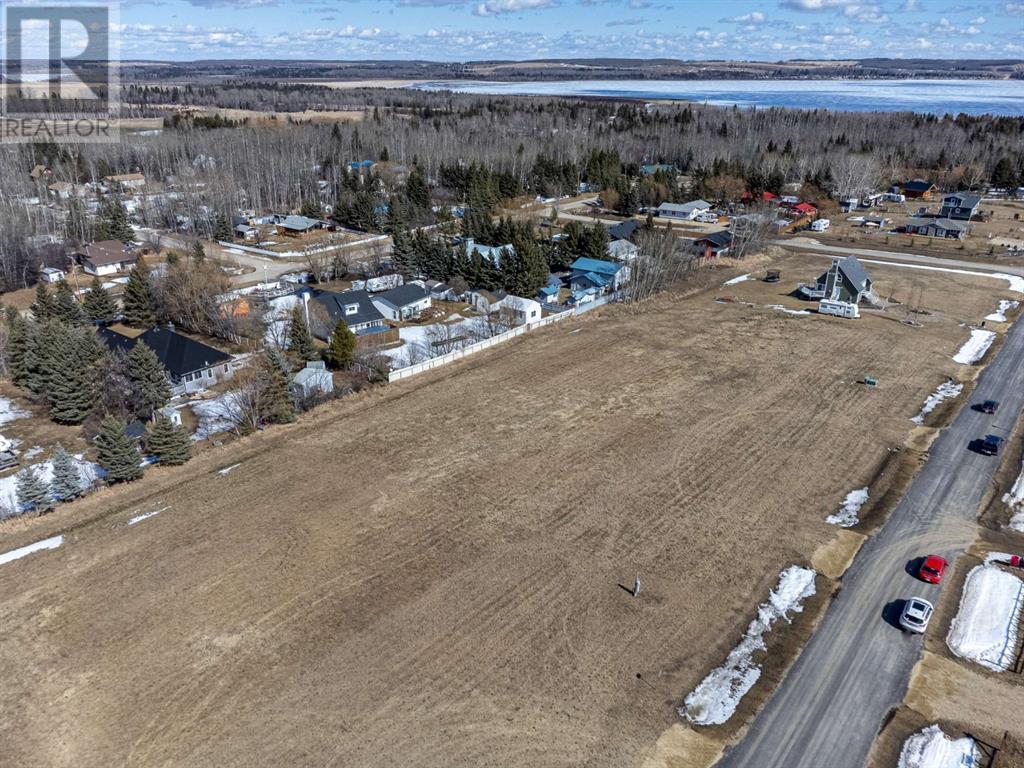 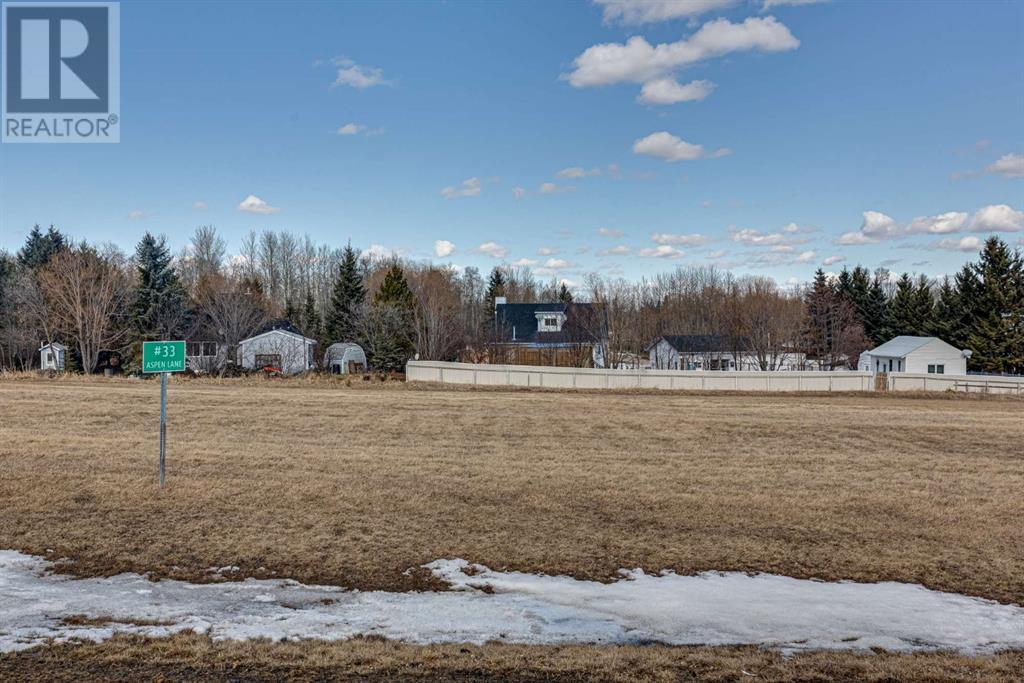 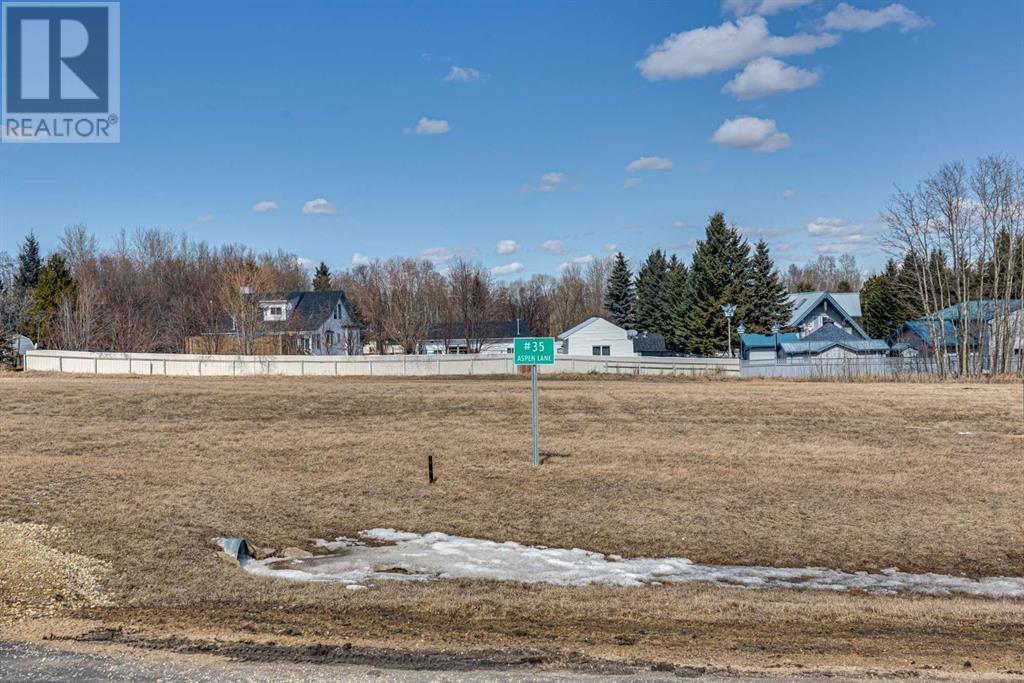 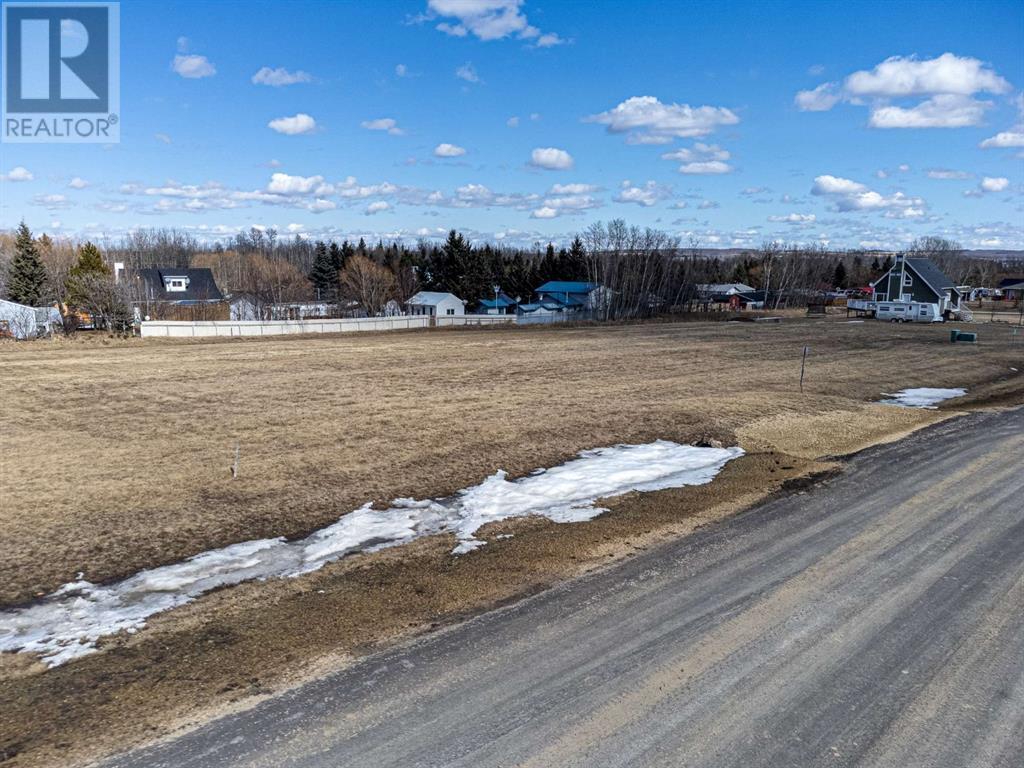 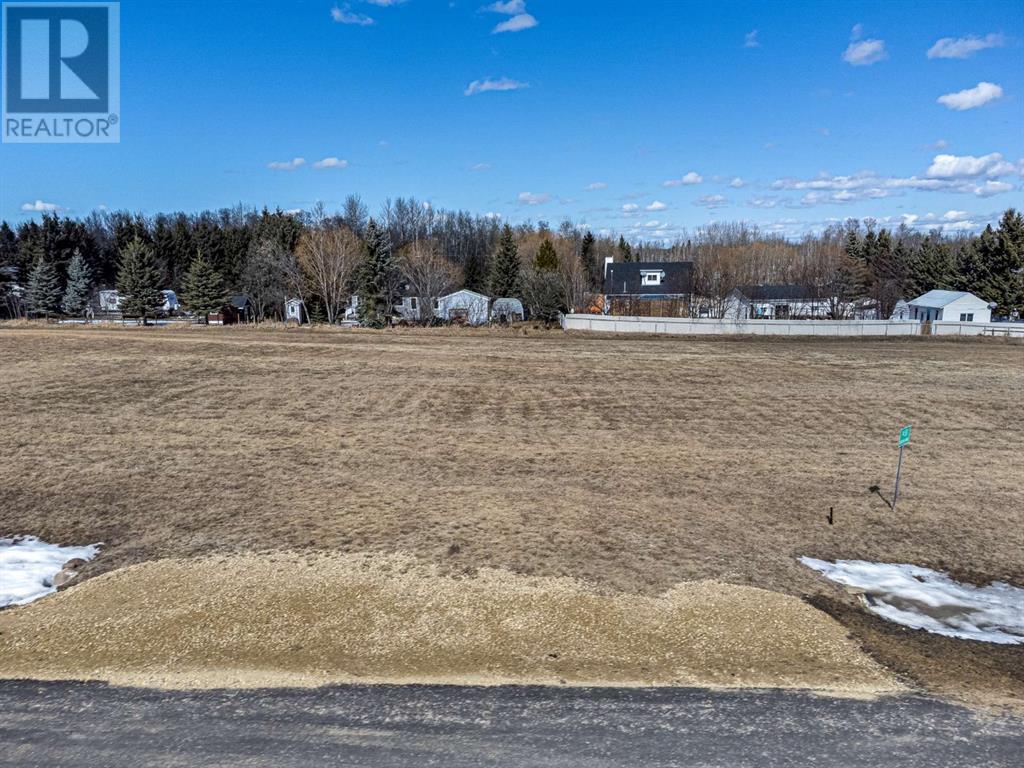 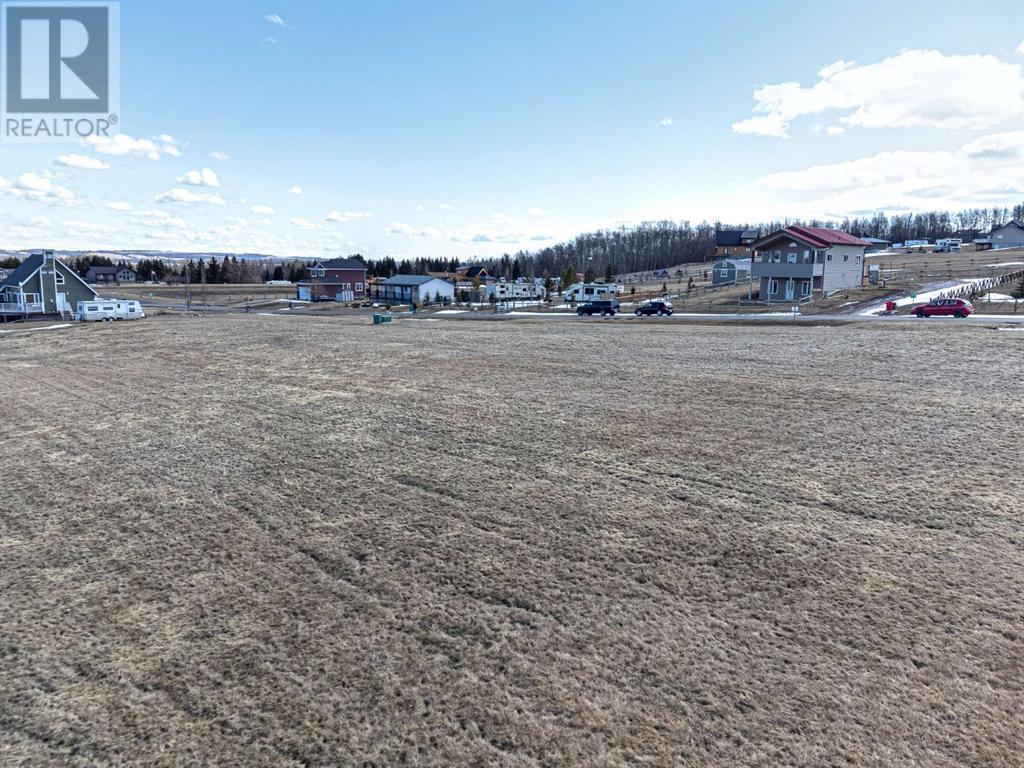 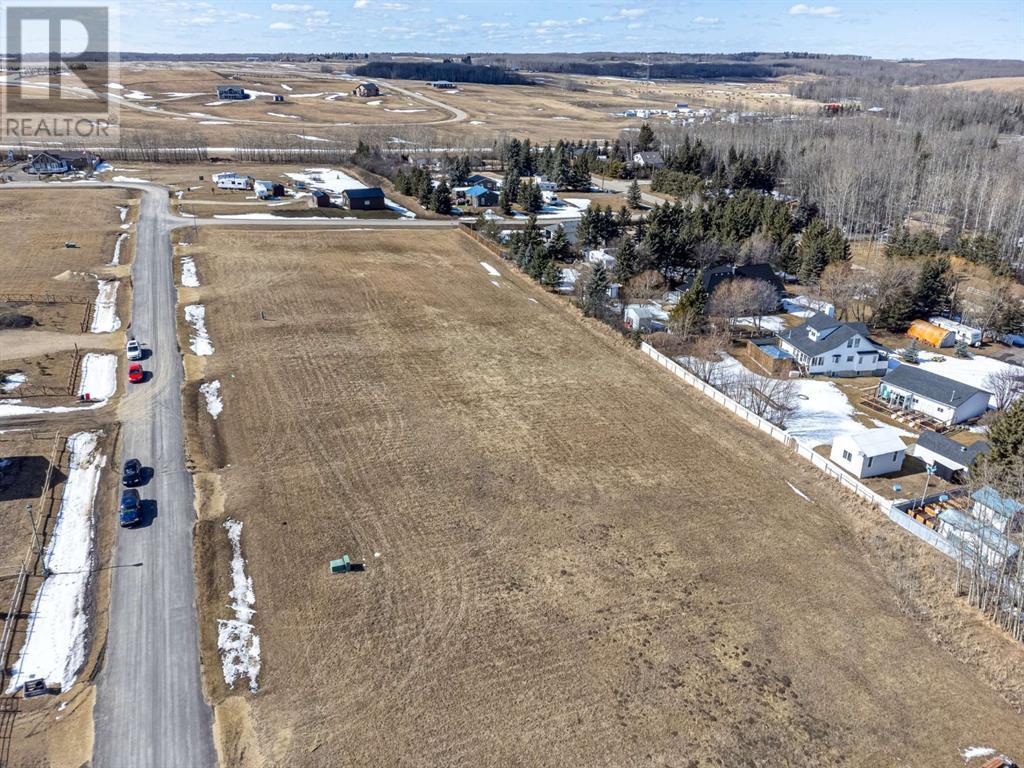 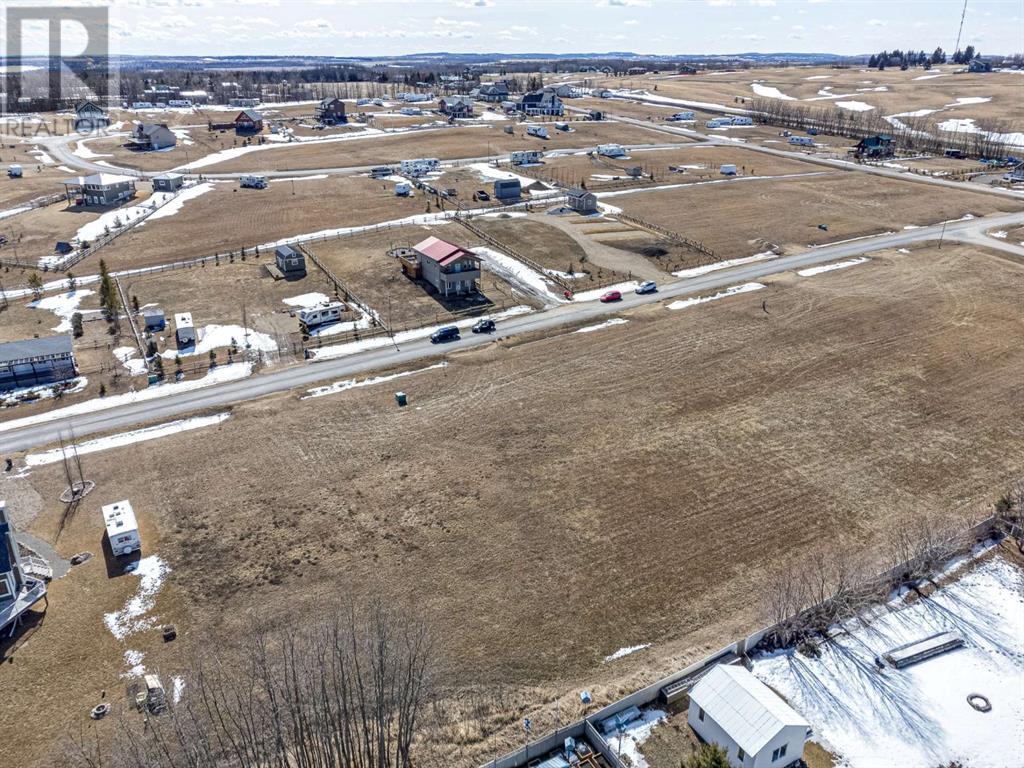 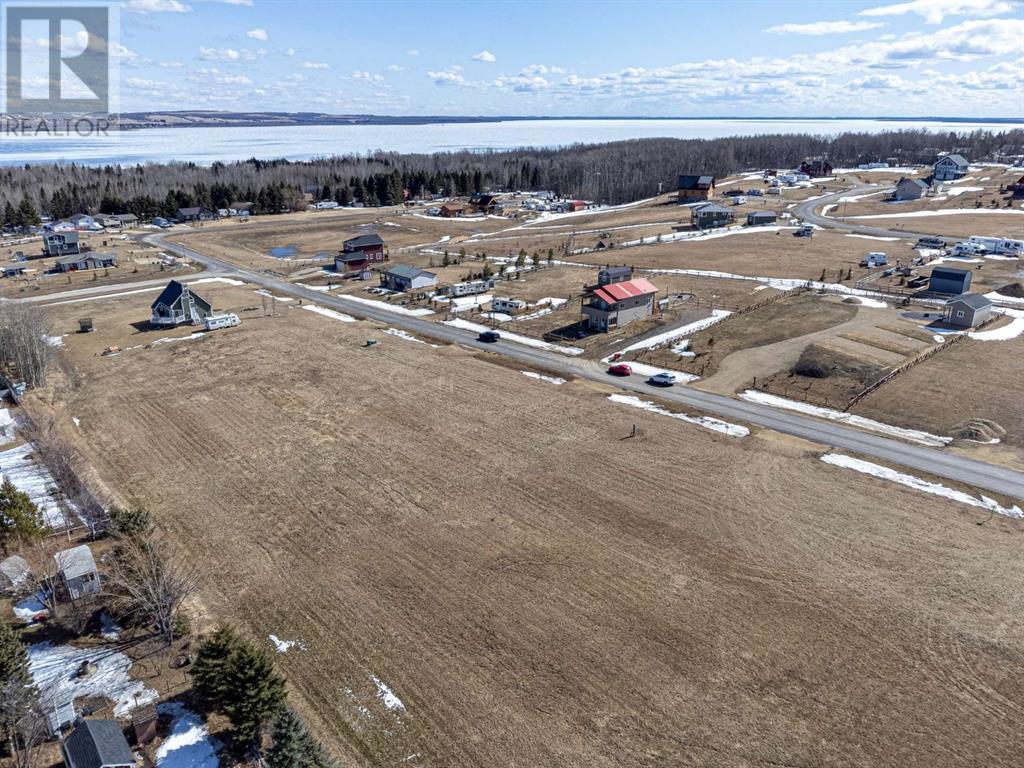