Welcome to Sierras of Michener. Condominium Living is a Lifestyle! Downsize without compromise to this spacious 848 sq. ft. I bedroom, 1 bath. apartment style condominium in a Stunning Sought After, Adult Only , Building with tons of amenities. As you enter Unit 331 your sure to note the Open Concept, Kitchen has matching appliances, plenty of cabinets, corner pantry perfect for storage, dining area is a perfect size for you and your guests to gather. Livingroom offers your balcony . A Perfect area to sit and have your morning coffee/tea or just to relax and enjoy the evening sunset. The Primary bedroom, is a good size plus a huge walk in closet. Big Time Bonus. A hidden closet hosts stackable washer and dryer. The 4 piece bath consists of tub/shower combo. Central Air Conditioning is a Welcoming Feature of Unit 331. Convenience is the word to this building. Head downstairs to the heated underground parking area to your titled parking stall with personal storage. Be sure to take advantage of the car wash bay, library with fireplace, games room, party room. gym. woodworking shop...Pets are allowed with restrictions and board approval. Make the Sierras of Michener Unit 331 your new home....PLEASE NOTE; There is a Telus Alarm System in the Unit No contract ( Month to Month) Approximately $ 80. Per Month. (id:26763)

Unemployment rate in the area around Listing # A1231431 is 9 which is Above Average in comparison to the other province neighbourhoods.

This real estate is located in Michener Hill where population change between 2011 and 2016 was 51.2%. This is High in comparison to average growth rate of this region. 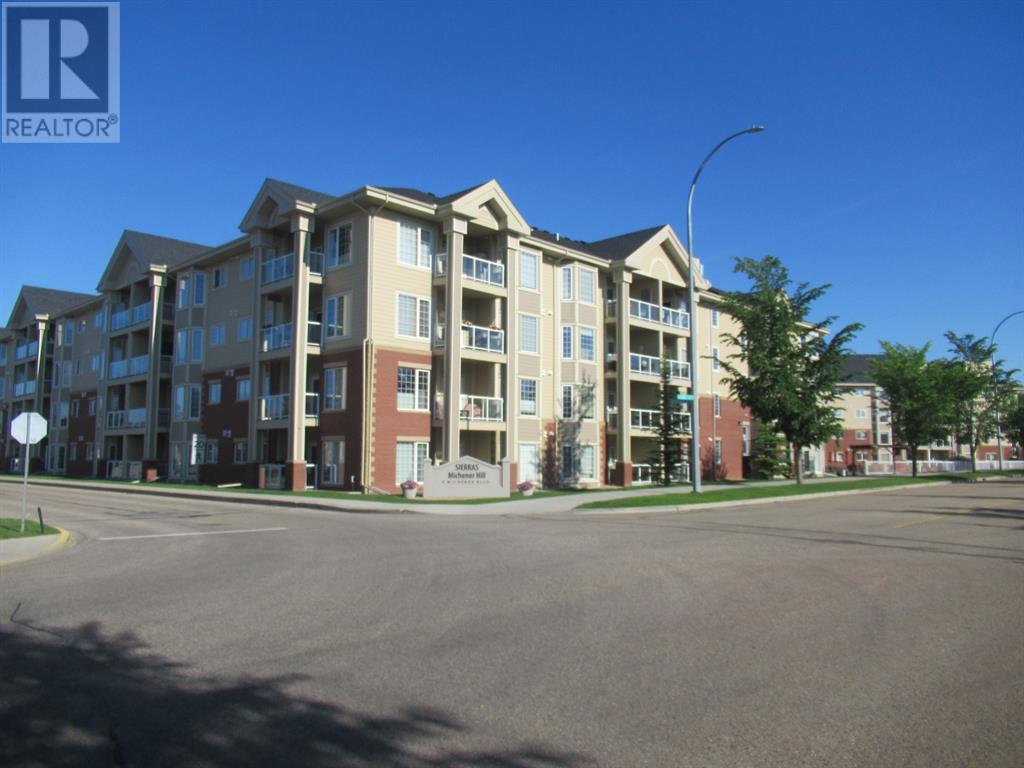 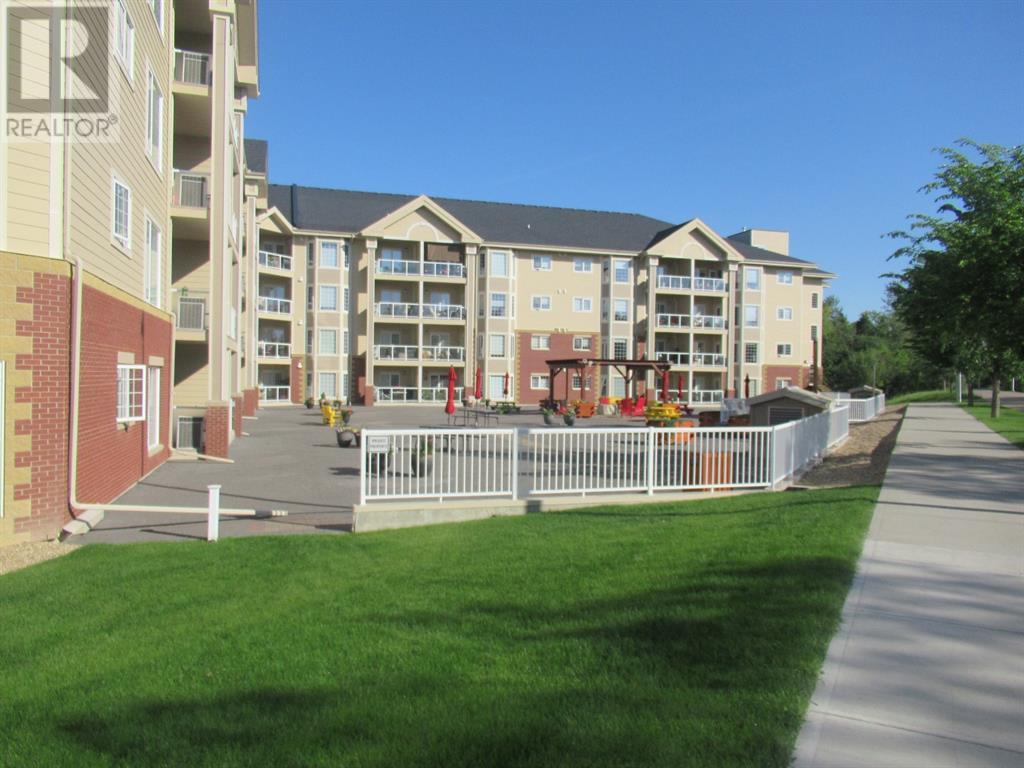 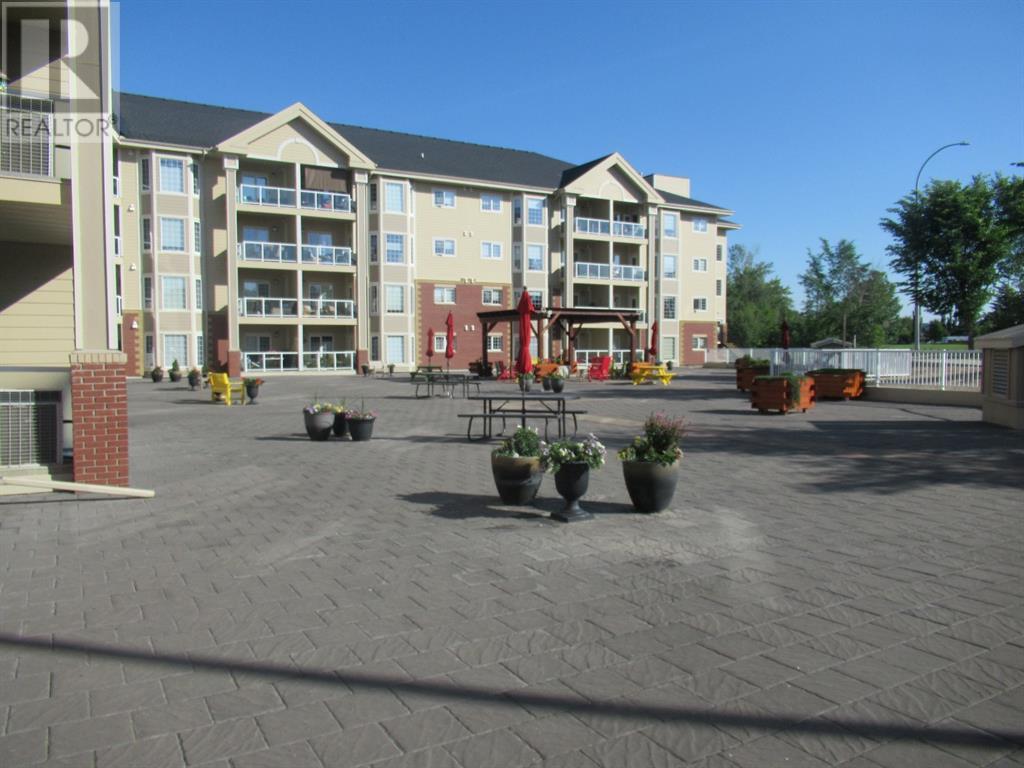 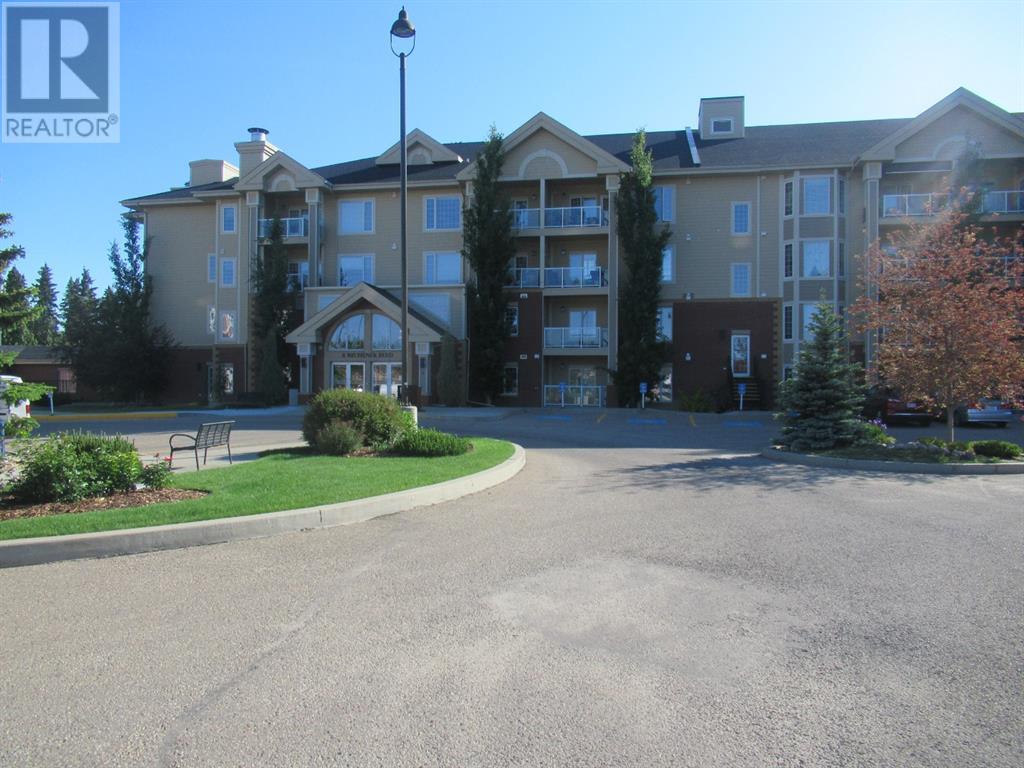 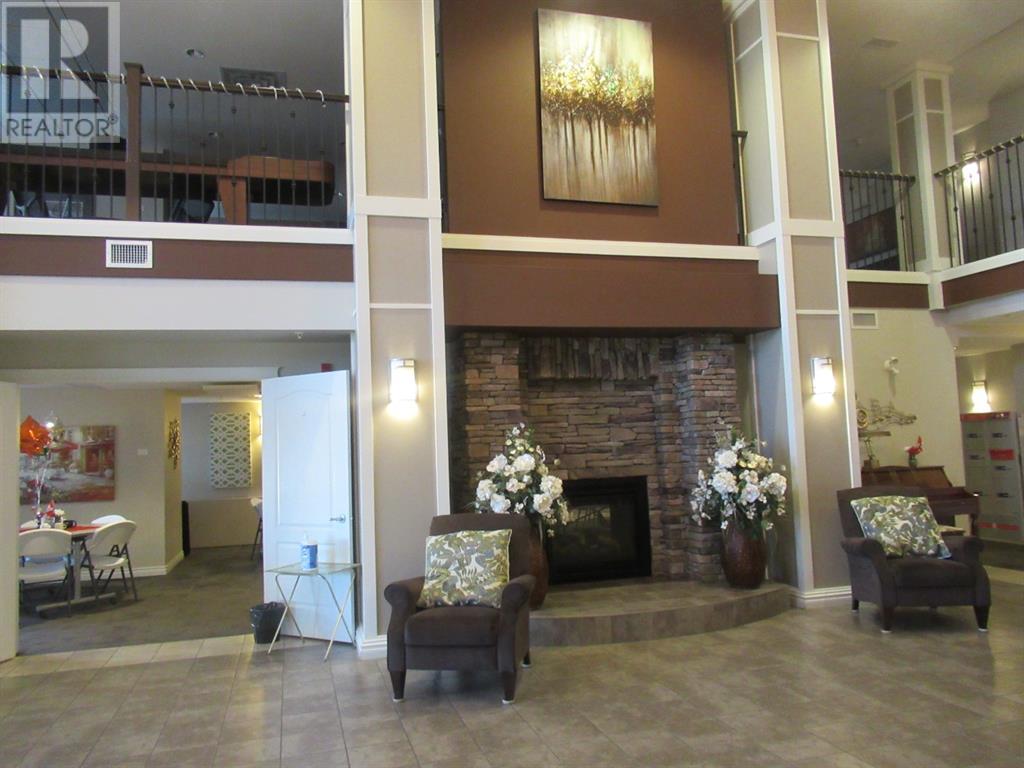 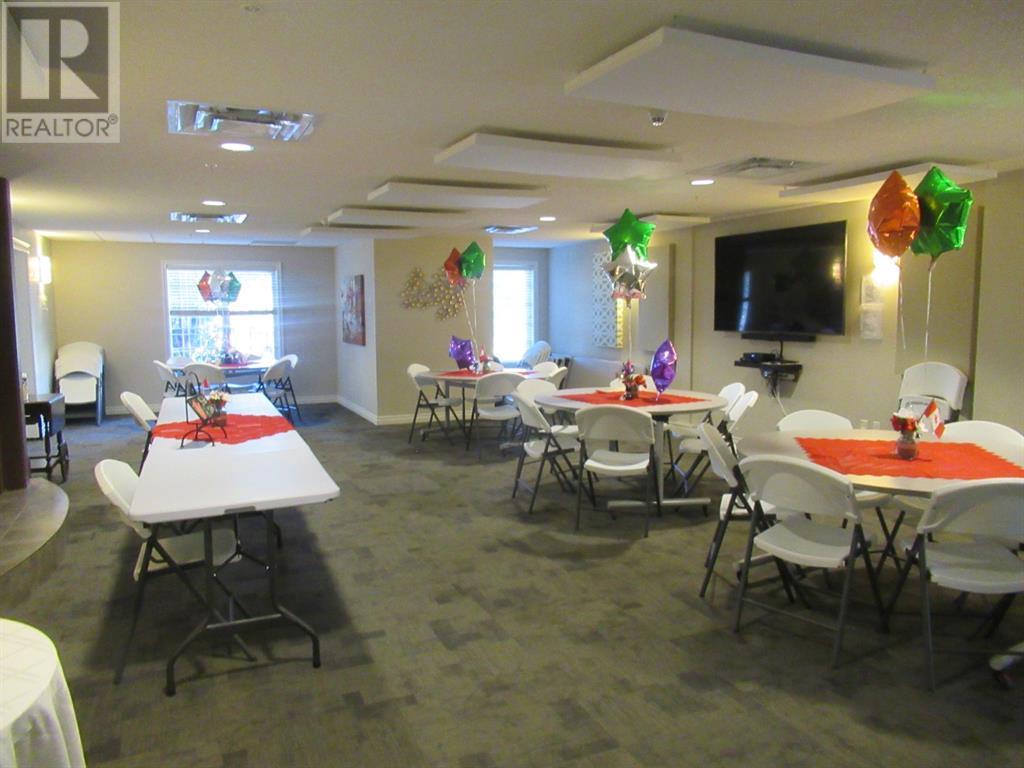 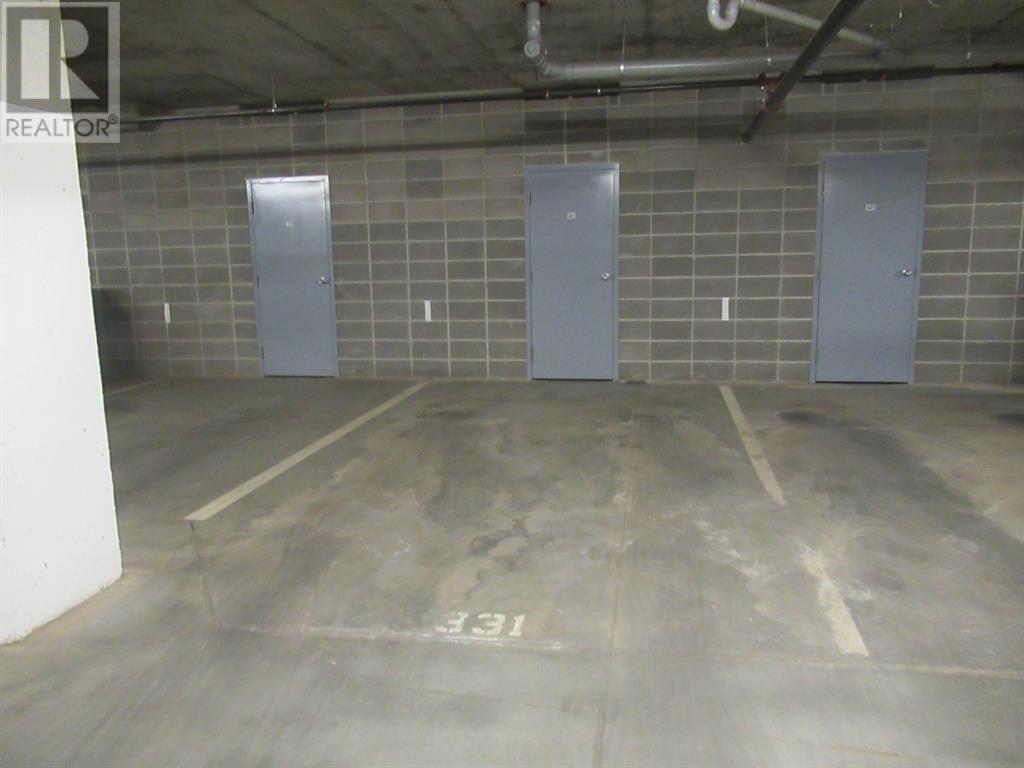 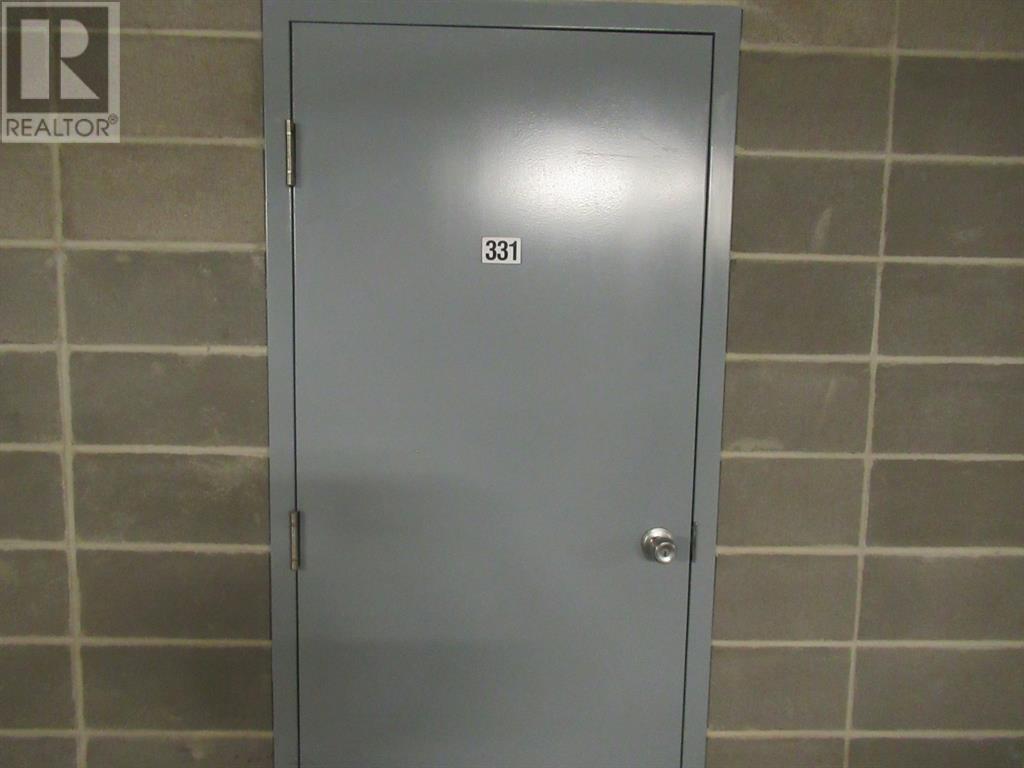 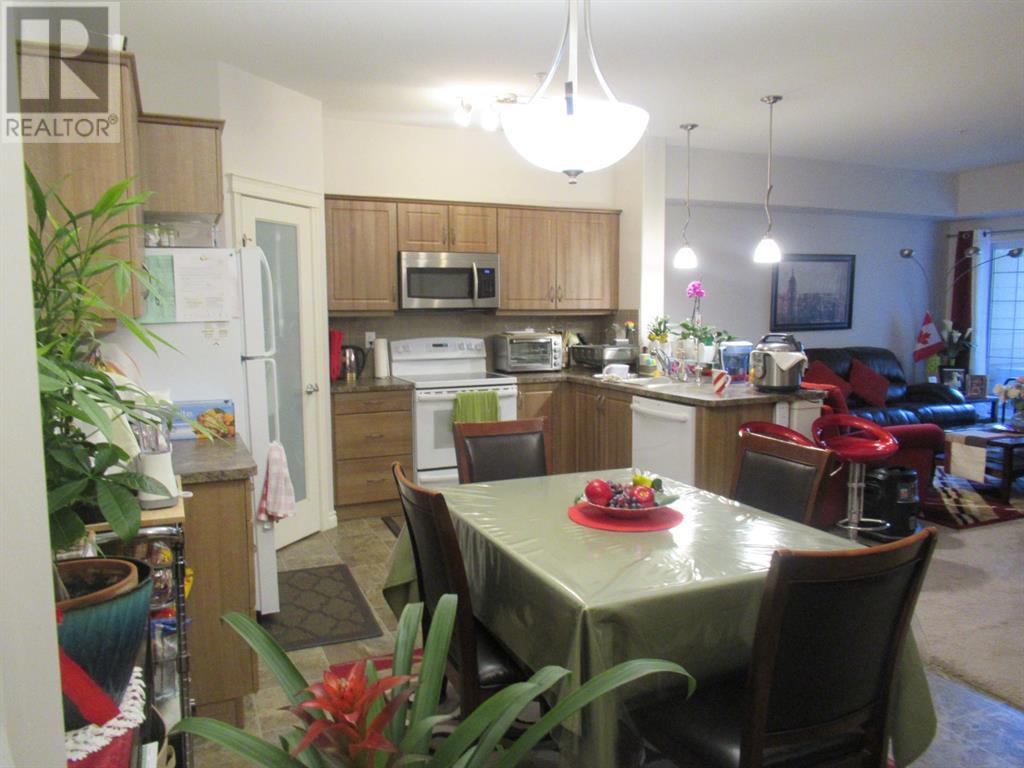 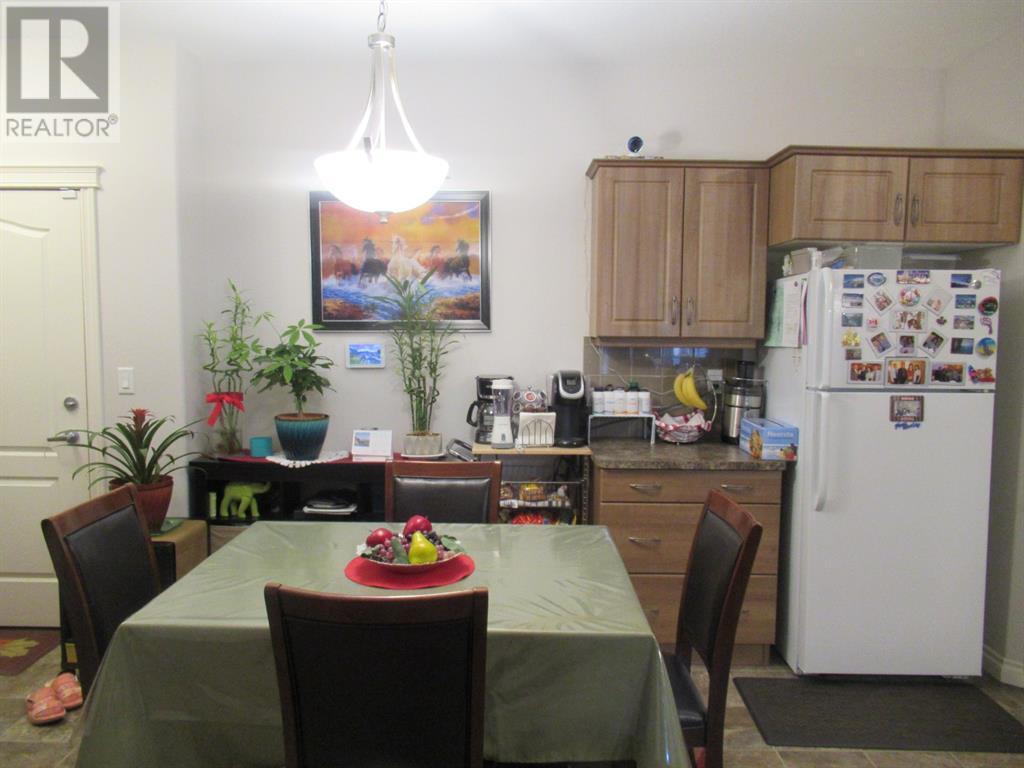 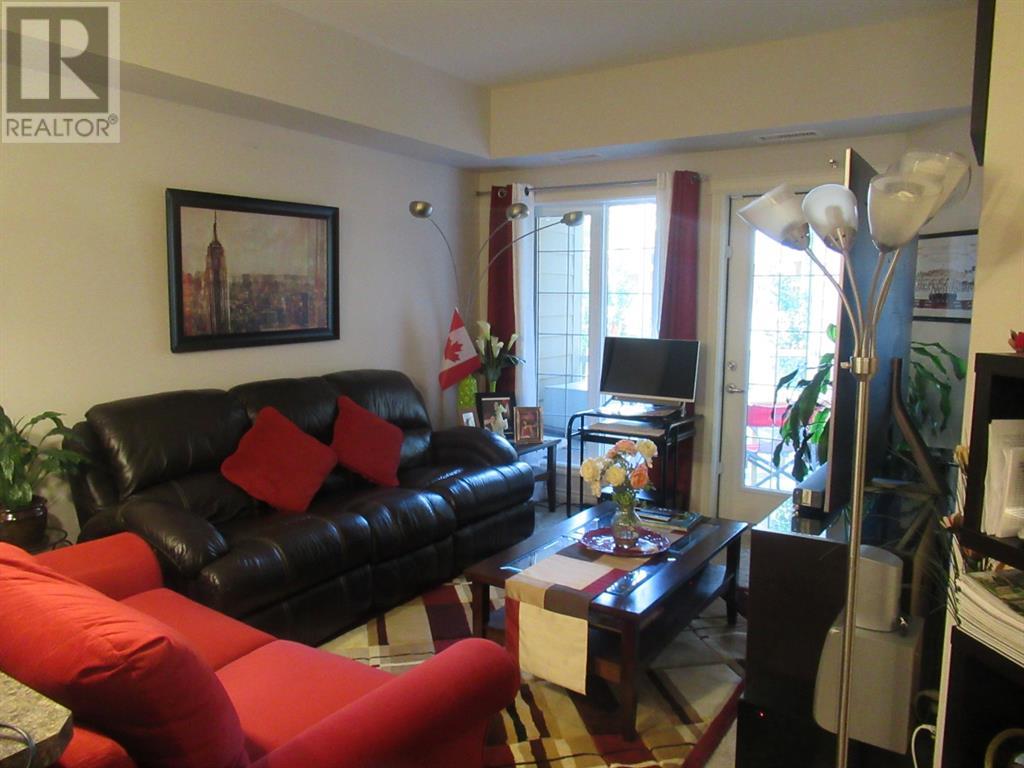 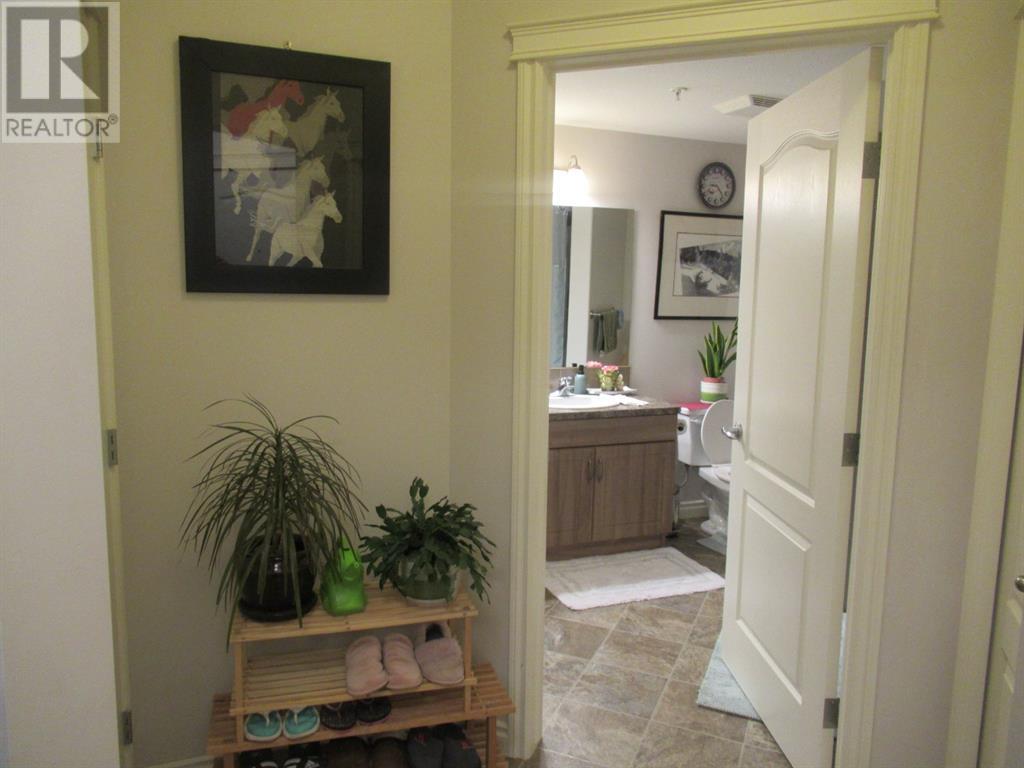 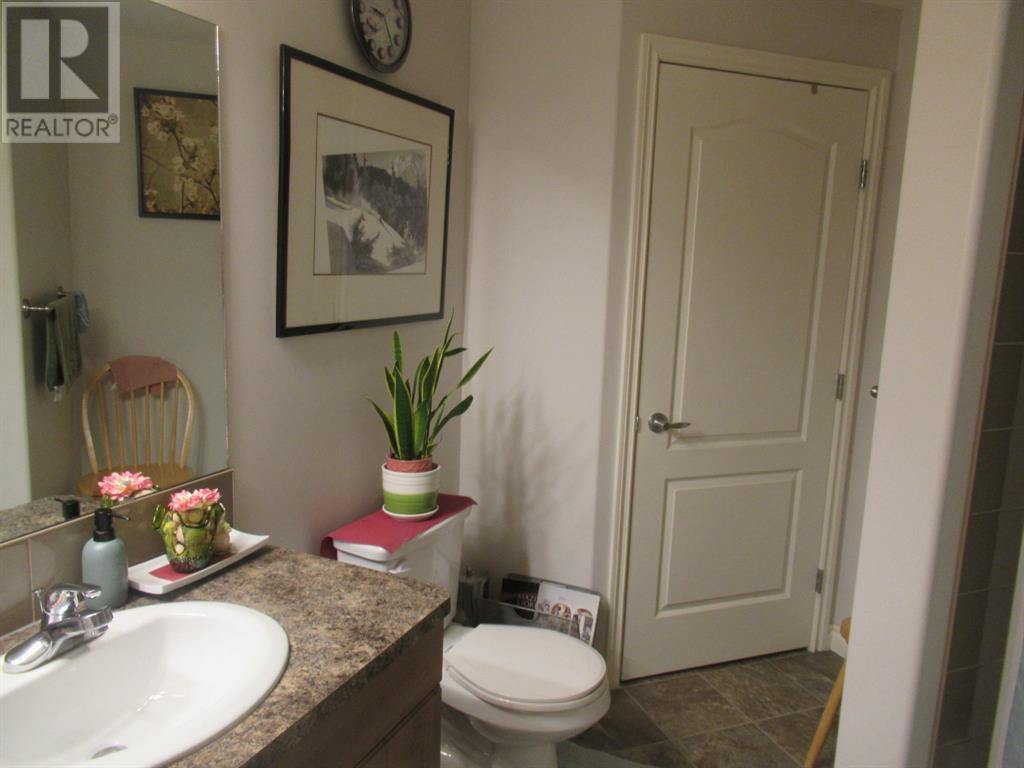 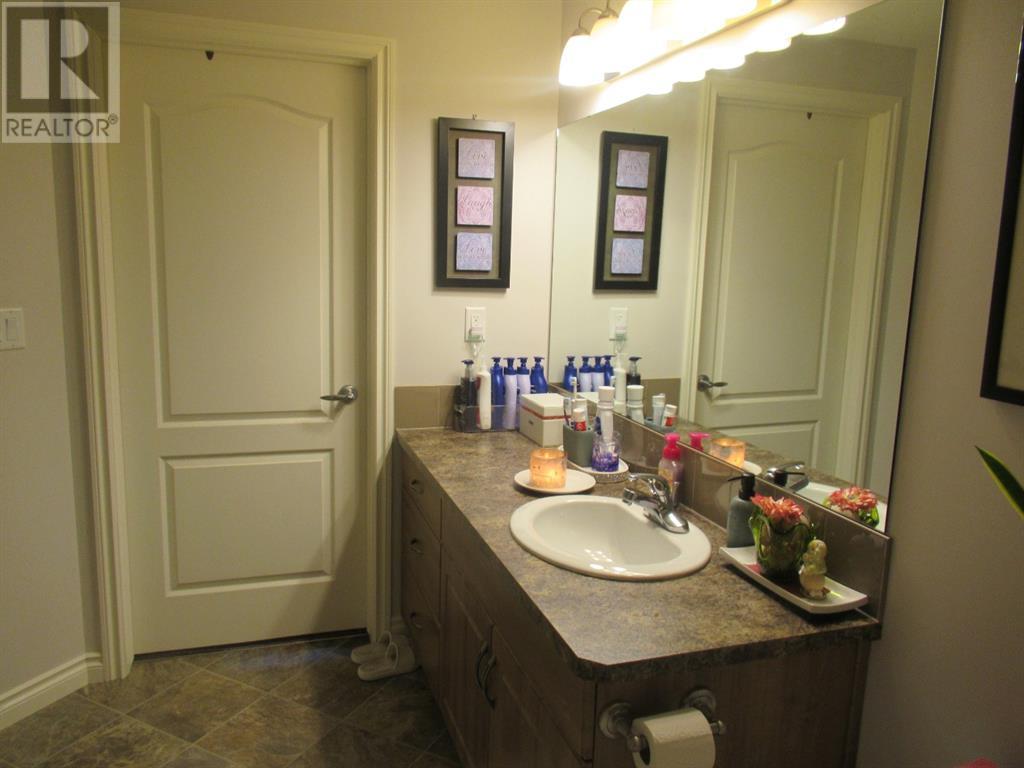 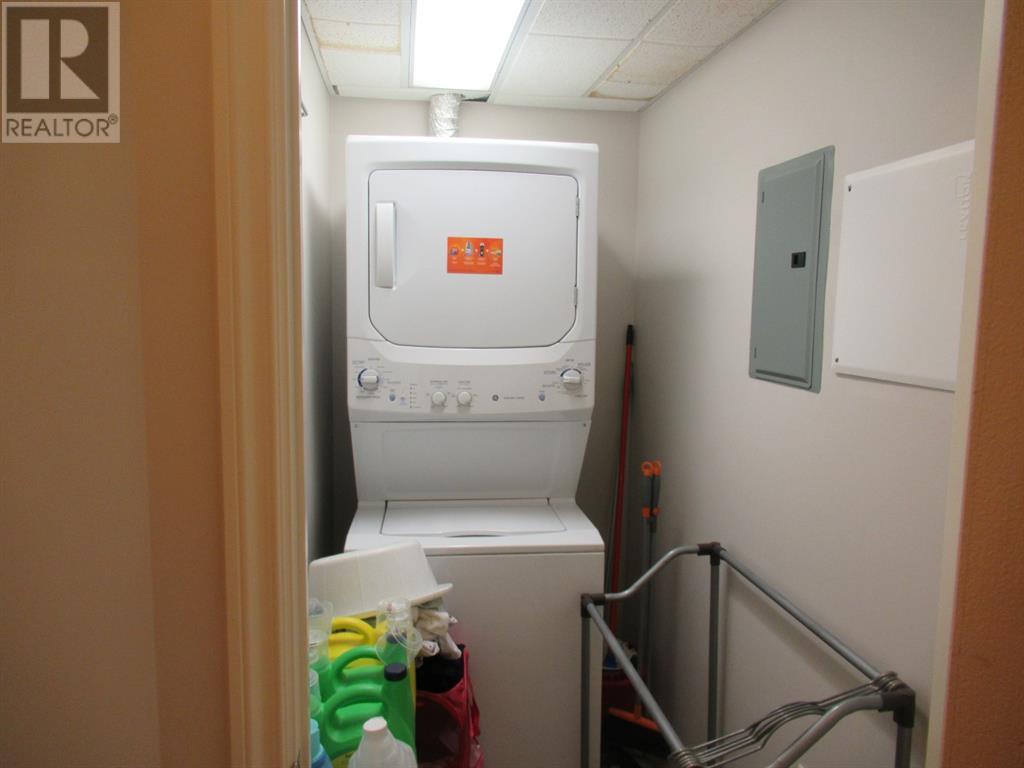 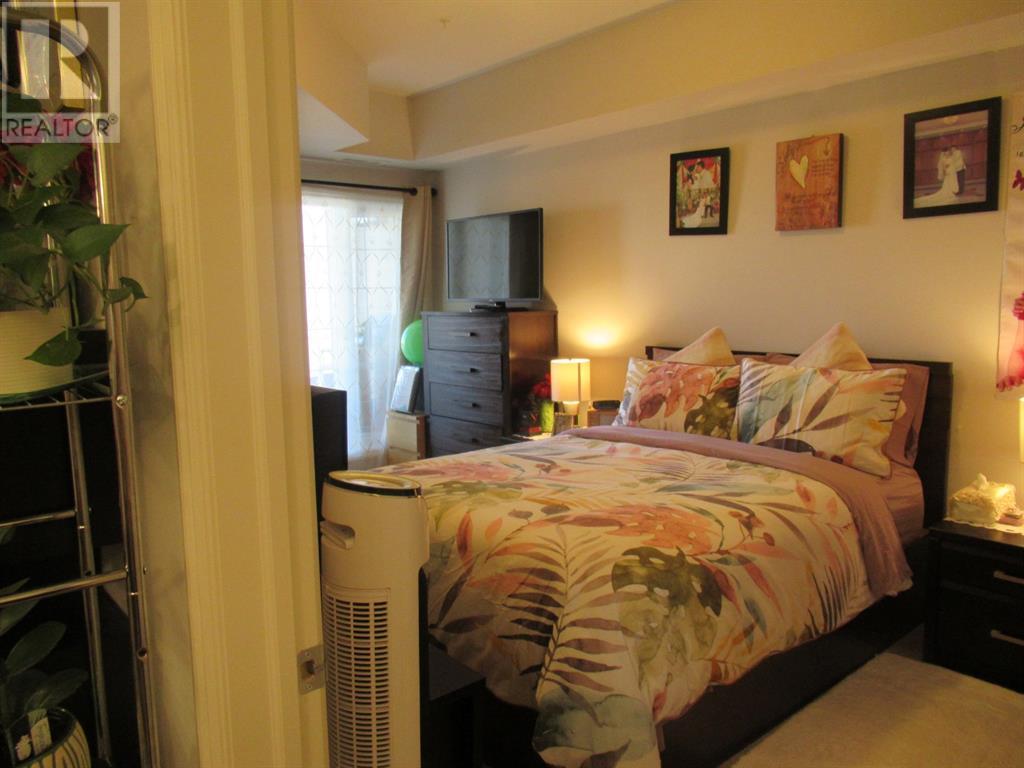 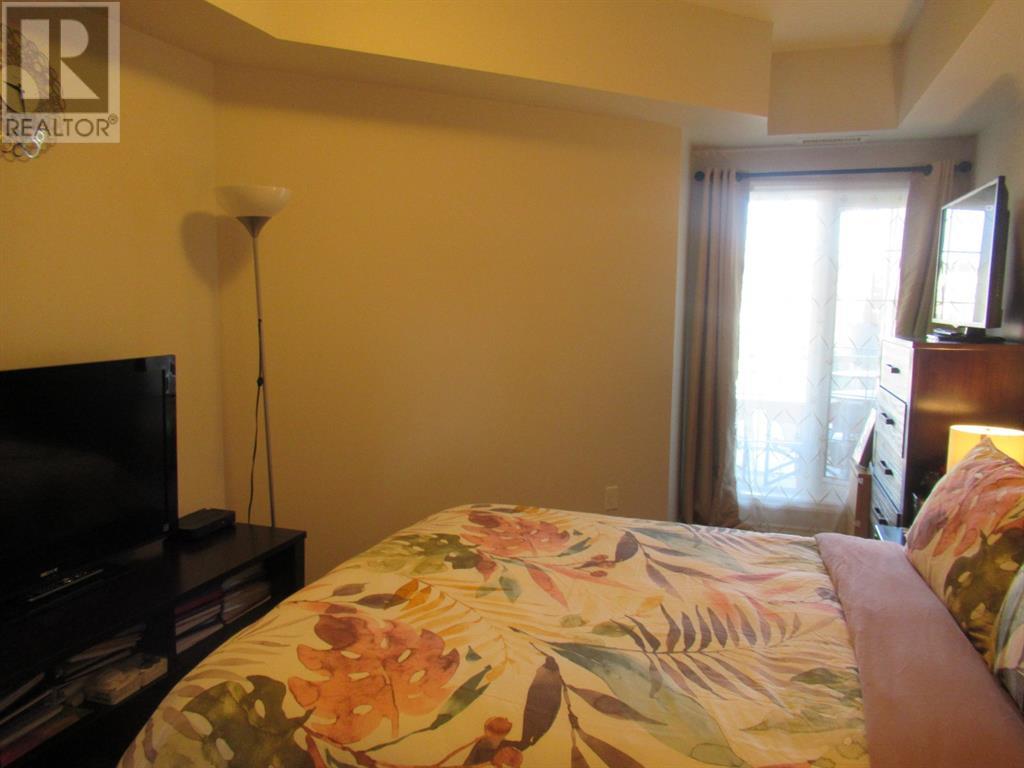 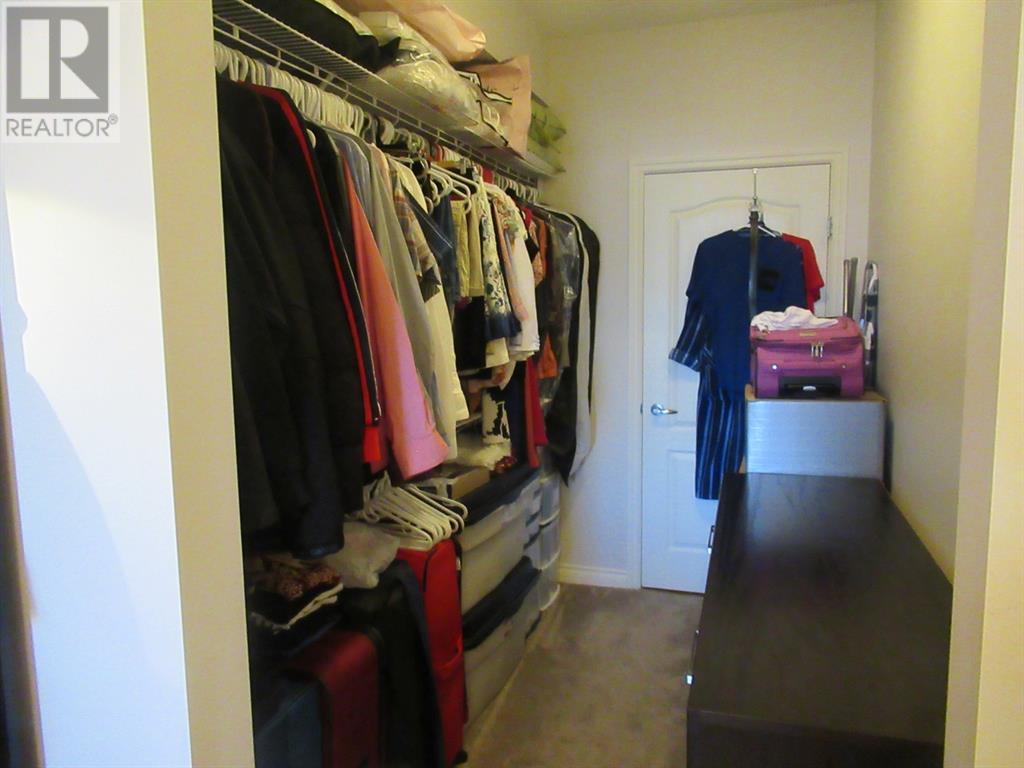 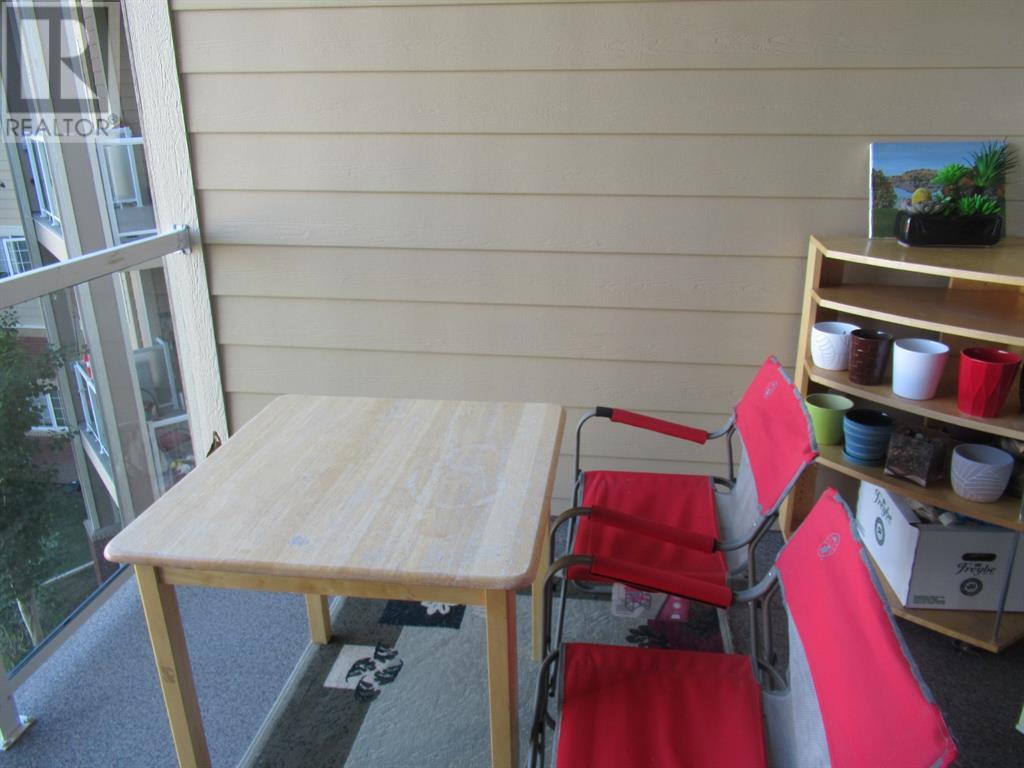 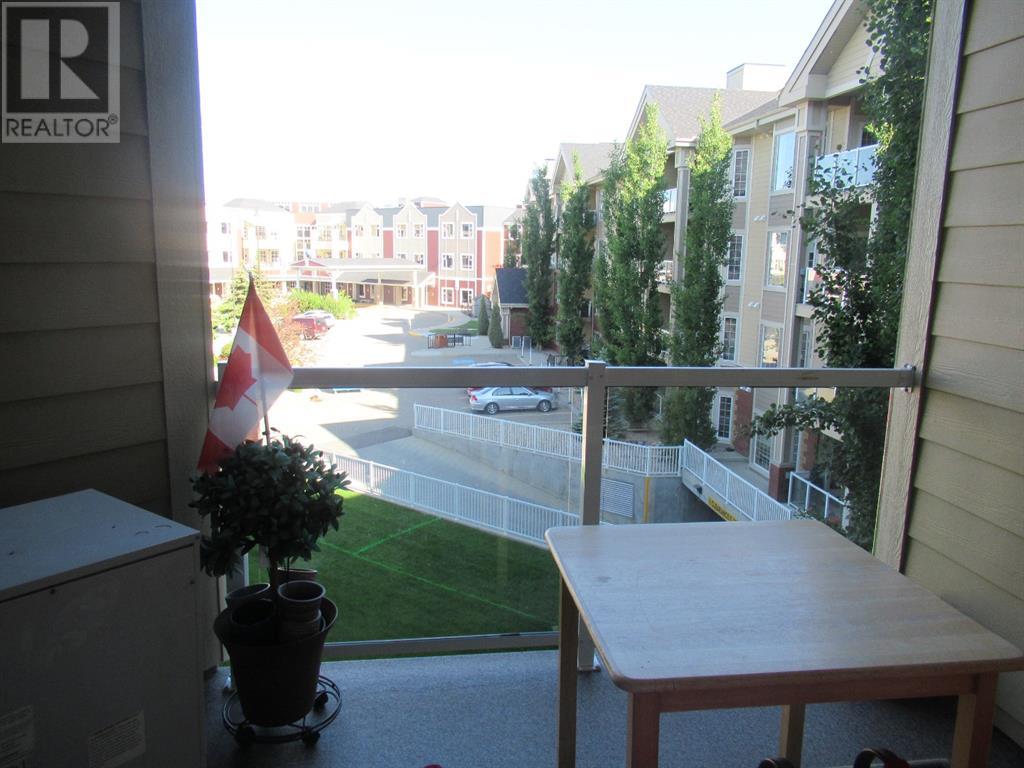 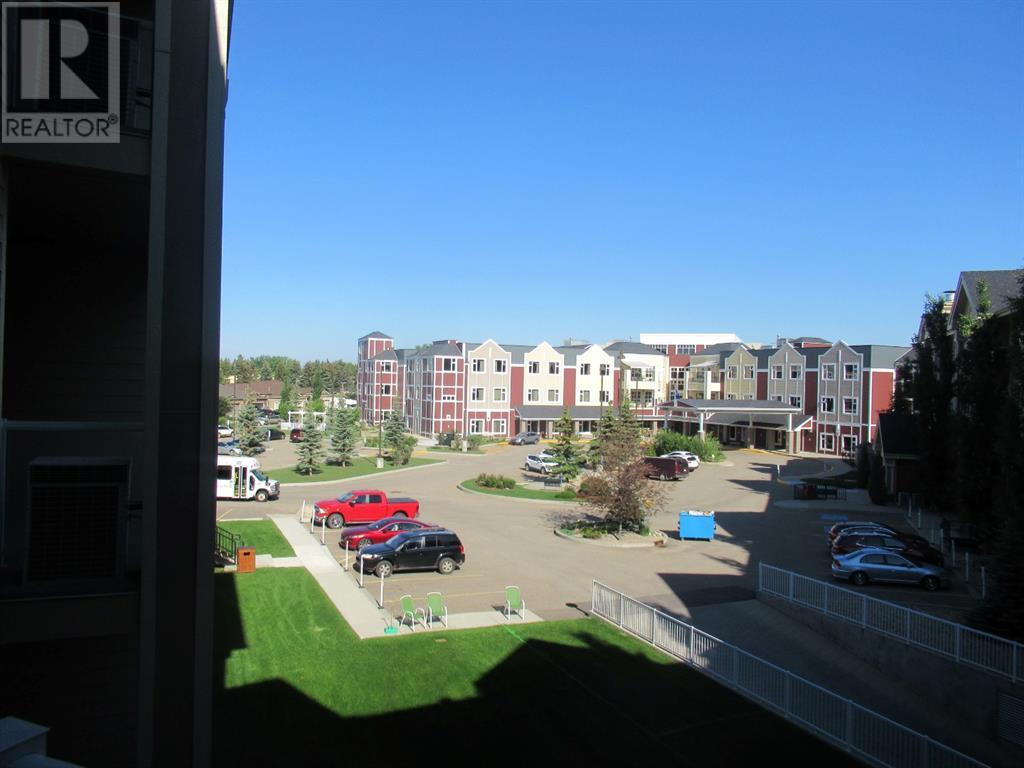