98 ACRES - BROOK - RESIDENTIAL HOME - MUSIC STAGE - TRACK - CANTEEN - LICENSED HALL - CLOSE TO GROOMED SNOWMOBILE TRAILS: This property located in Dungarvon on MacLaggan Drive in Blackville, NB. has approx. 30 acres field, and track for 4wheel racing and truck pulls, woodland, and Watson Brook runs through the front left of the property. The property has a liquor license and is equipped to host indoor & outdoor events. Inside: the large hall approx. 29 x 71 has kitchen, gathering space, washrooms, storage and wood stove to warm up next too while you have a snack on a snowmobile break; and there is a side room that is 40 x 30 so plenty of space to grow. Outside: there is ticket booth, seating shelter, a large stage where country, rock, bluegrass festivals or dances could be hosted; or events such as truck pulls, atv races, family/friend/work celebrations or benefits. The income opportunities are endless!! Call today to secure your private showing. (id:26763)

The closest Elementary independent school to this home for sale located at 336 MacLaggan Drive is L.F.M. Memorial Academy with School's rating No Rating, located 43.25 km from this home.

The closest to this address 336 MacLaggan Drive Secondary independent school is L.F.M. Memorial Academy with School's rating No Rating, located 43.25 km km from this home

The freshest crime data from Statistics Canada are from 2020. There were 381 volation disturbances in this neighbourhood. The overall crime rate near the address - 336 MacLaggan Drive, Blackville, NB is 8,351.60. Rate is the amount of incidents per 100,000 population. Comparing to other Canadian cities it has Above Average rate in 2020. Year by year change in the total crime rate is 14.10%

Unemployment rate in the area around MLS® Listing # NB080917 is 21.9 which is High in comparison to the other province neighbourhoods.

This real estate is located in 336 MacLaggan Drive where population change between 2011 and 2016 was -3.2%. This is Below Average in comparison to average growth rate of this region.

Population density per square kilometre in this community near the address 336 MacLaggan Drive, Blackville, NB is 45.3 which is Below Average people per sq.km.

Average size of families in the area adjacent to home for sale 336 MacLaggan Drive is 2.9. This is Average number in comparison to the whole region. Percent of families with children near by the MLS® - MLS® NB080917 is 61.5% and it is Above Average. % of Married or living common law is around 59.1% and it is Average.

Average age of the population close to the 336 MacLaggan Drive is 41.9 . This percentage is Average in comparison to other BC cities.

Average value of dwellings in this neighbourhood around 336 MacLaggan Drive, Blackville, NB is $110826 and this is Low comparing to other areas in British Columbia

Average Owner payments are Low in the area adjacent to 336 MacLaggan Drive. $786 owners spent in average for the dwelling. Tenants are paying $509 in this district close to MLS® NB080917 and it is Low comparing to other cities.

13.8% of Population in this district near the 336 MacLaggan Drive are Renters and it is Below Average comparing to other BC cities and areas. 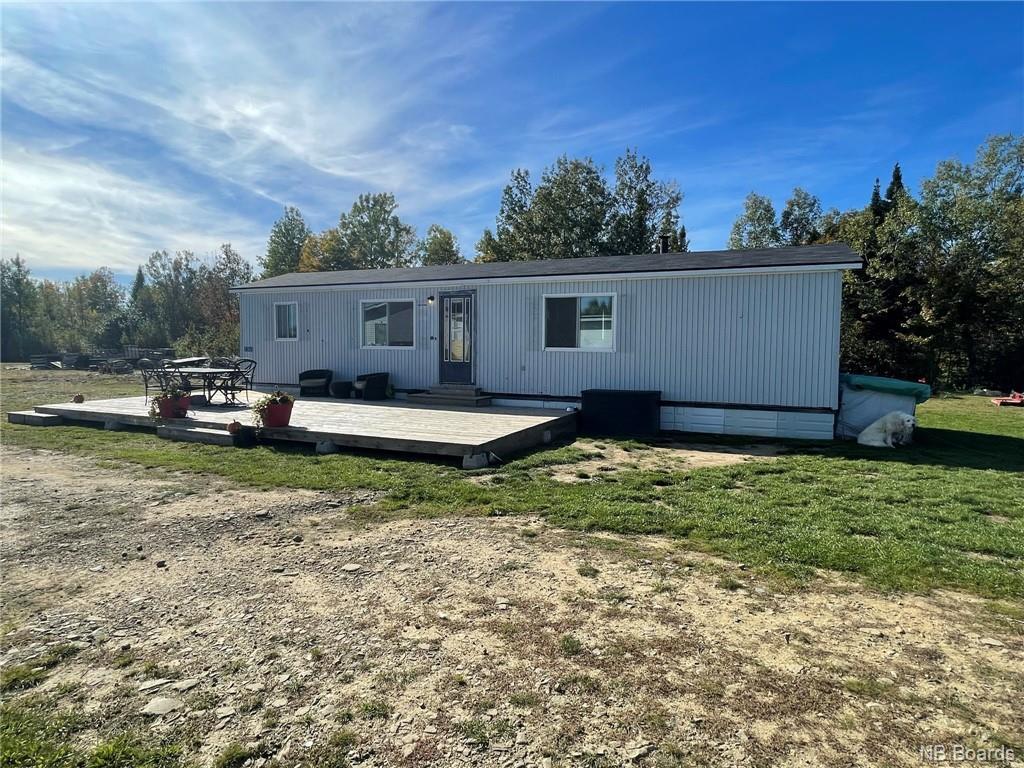 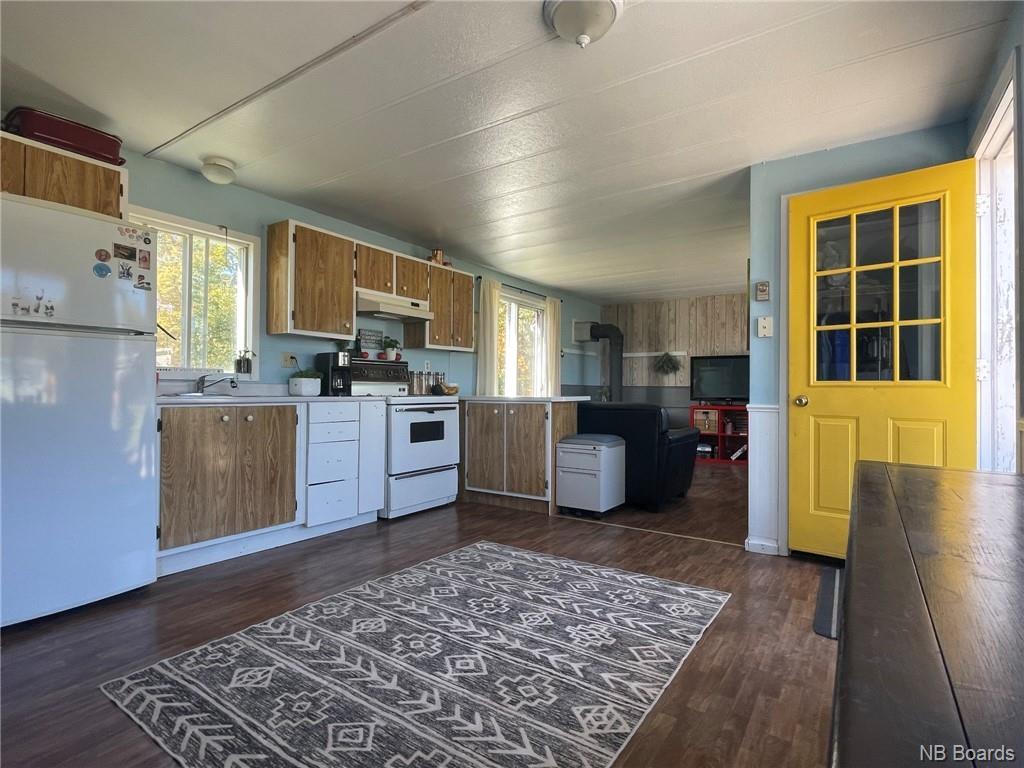 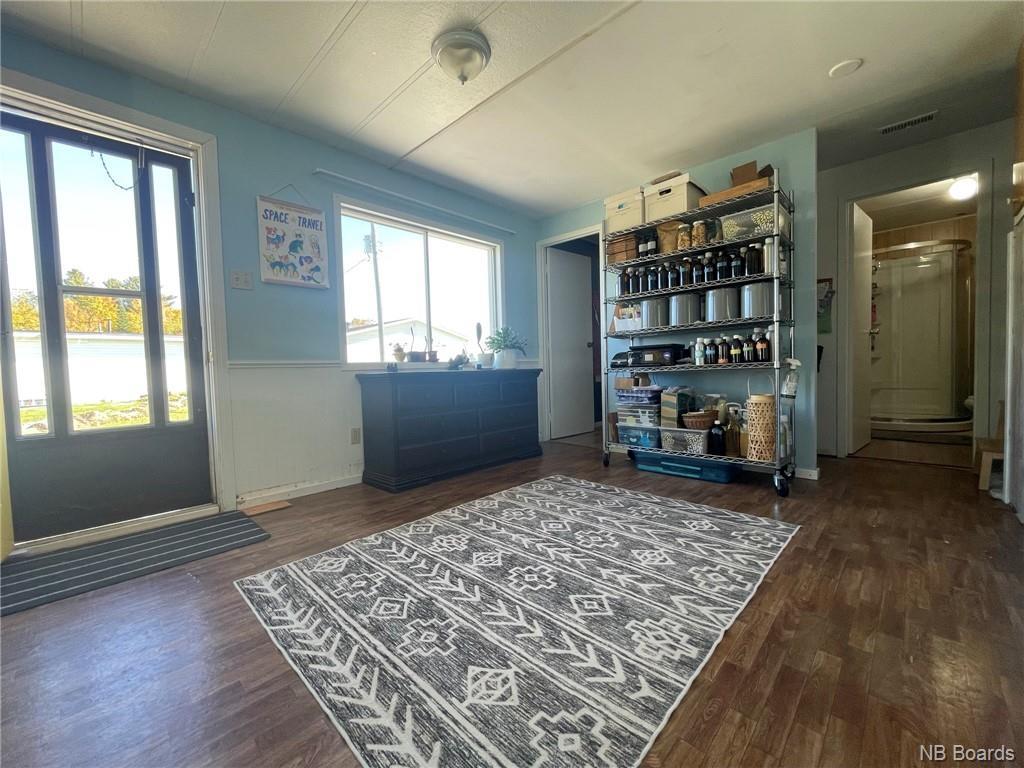 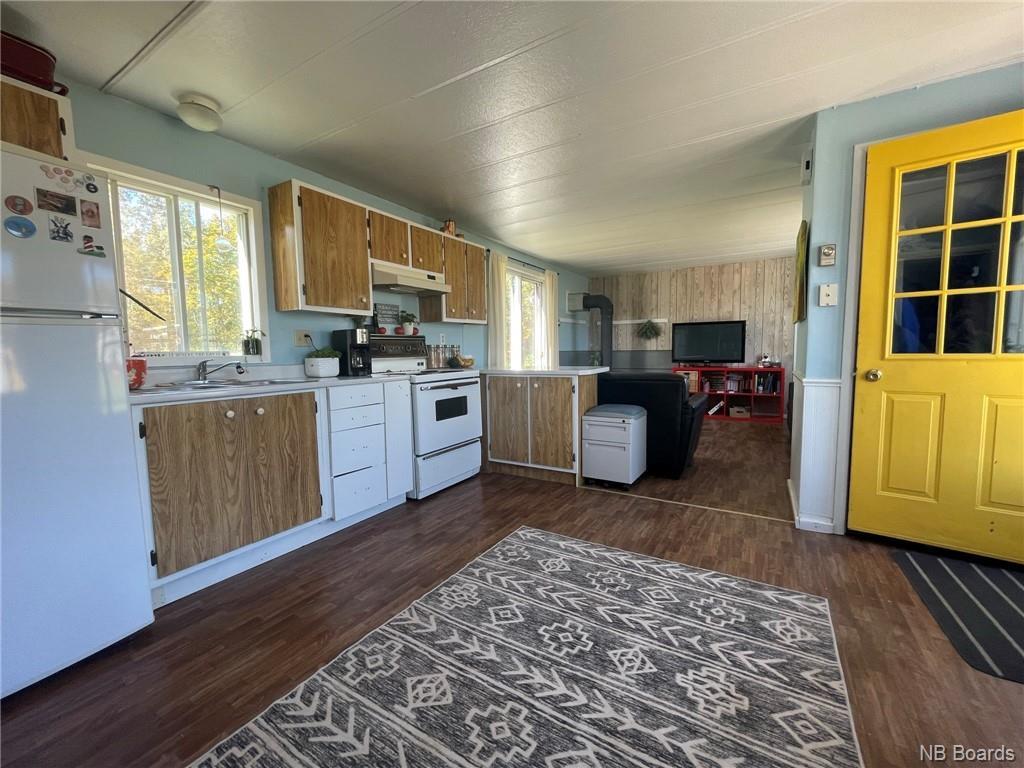 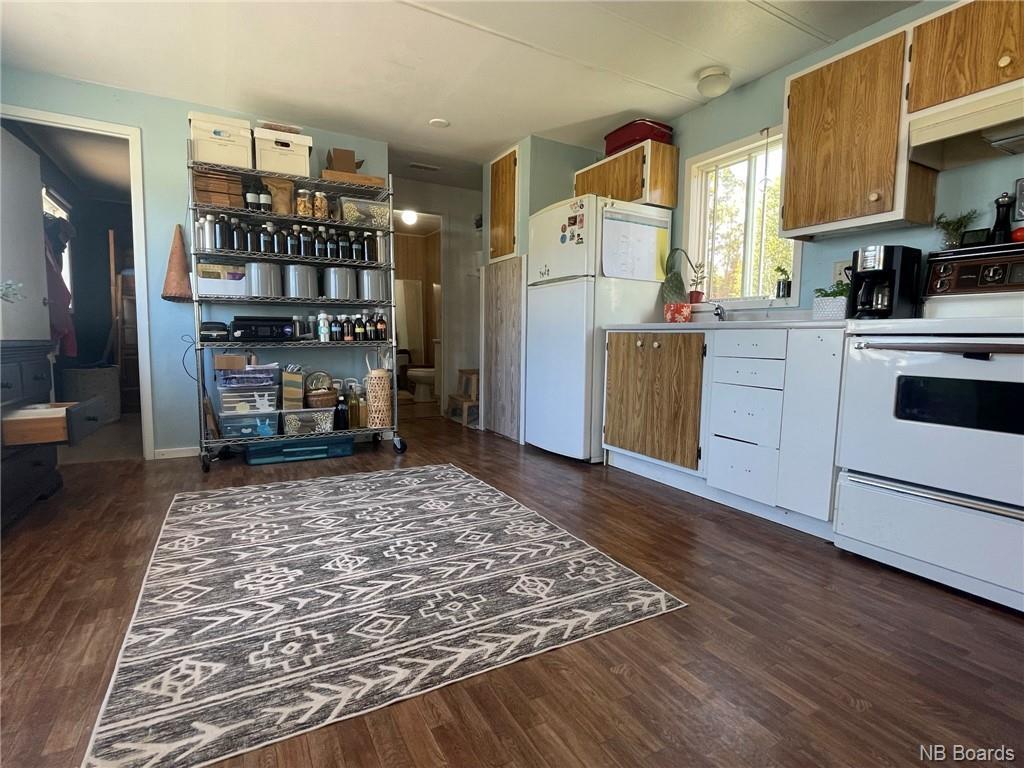 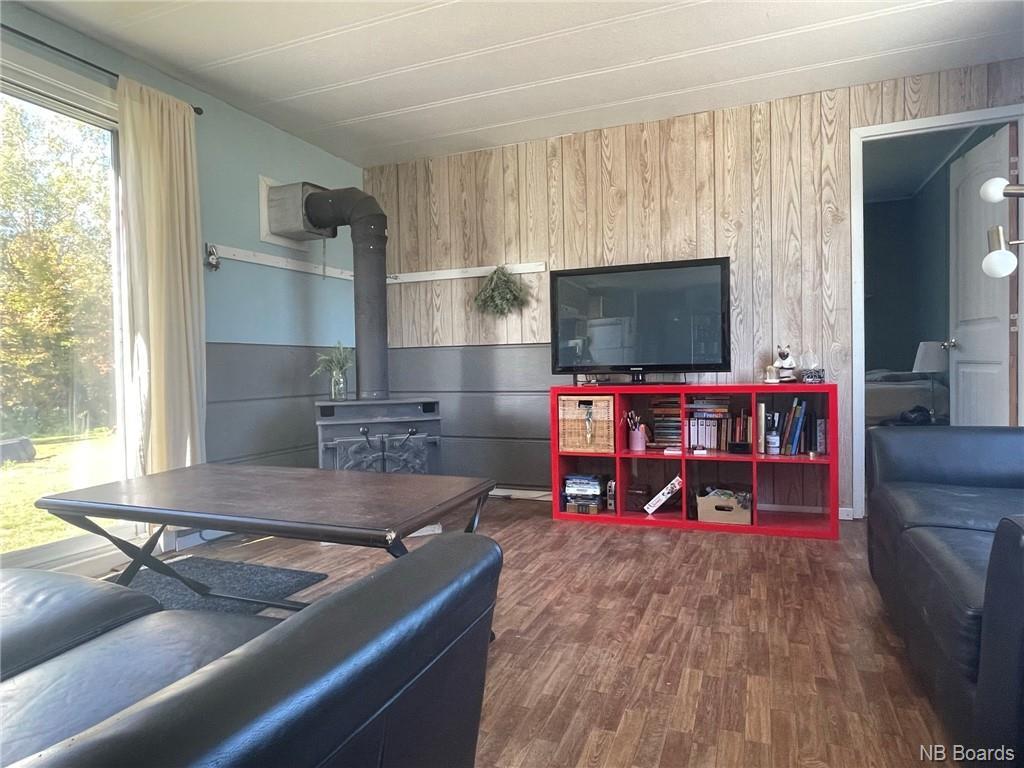 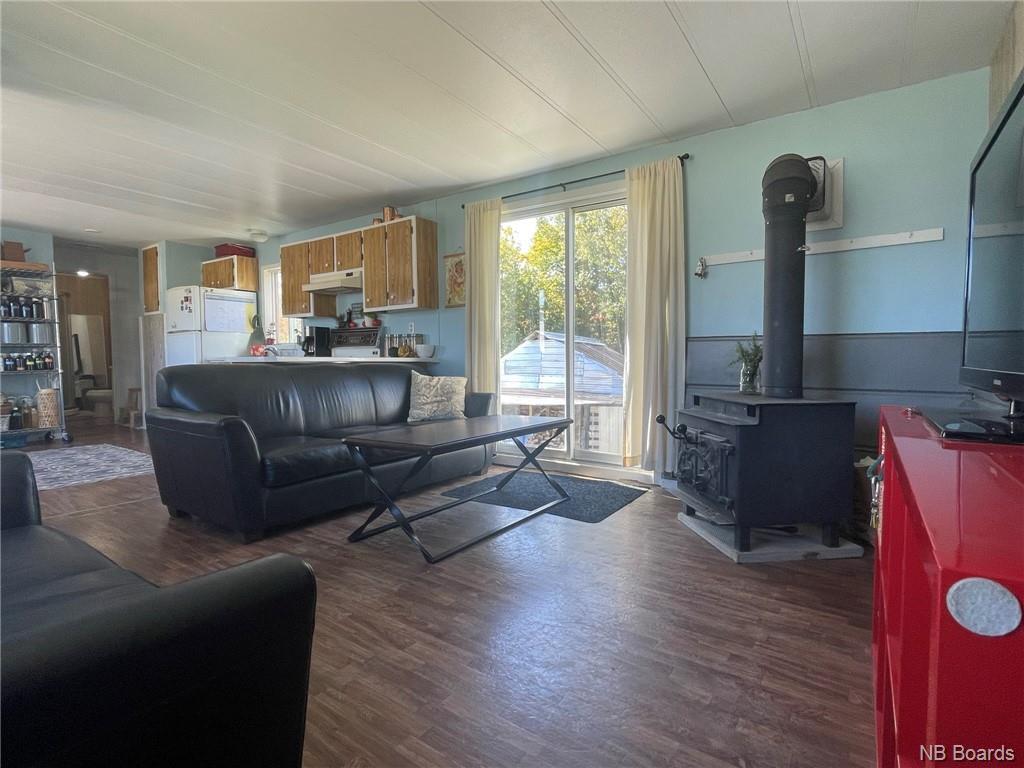 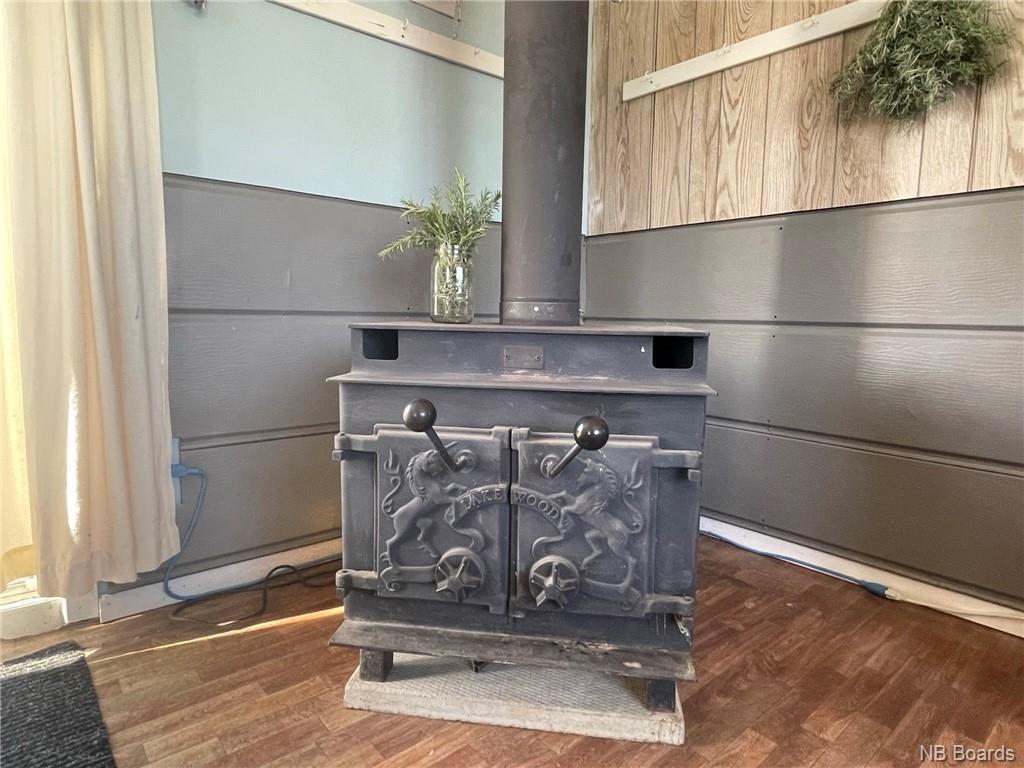 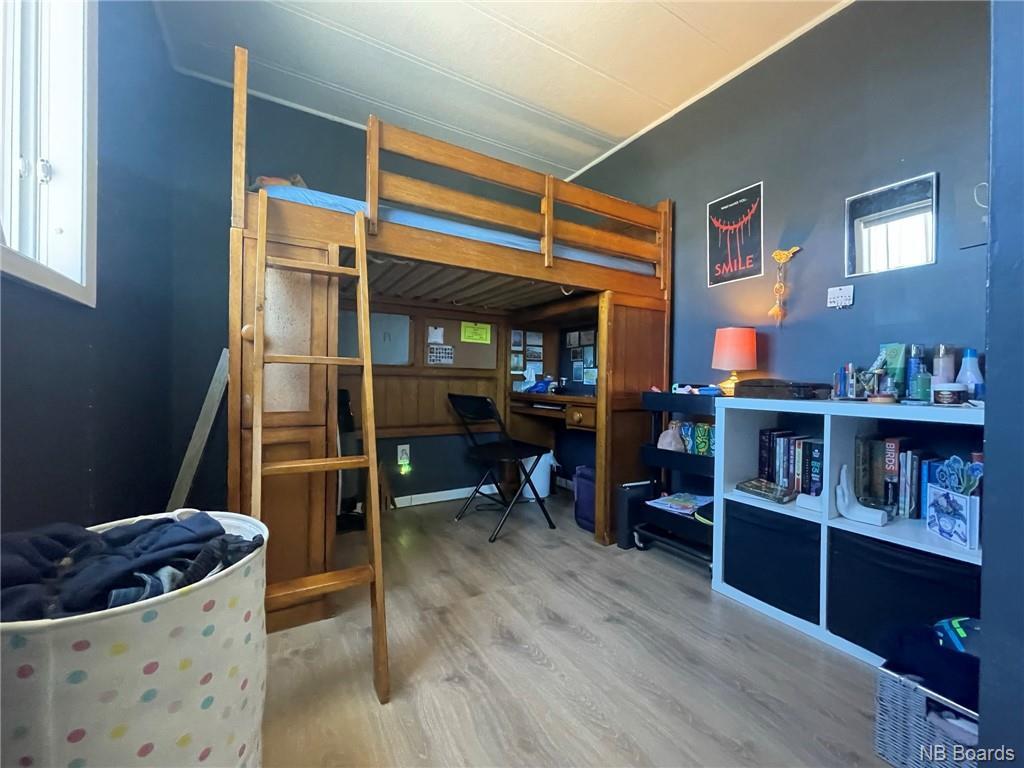 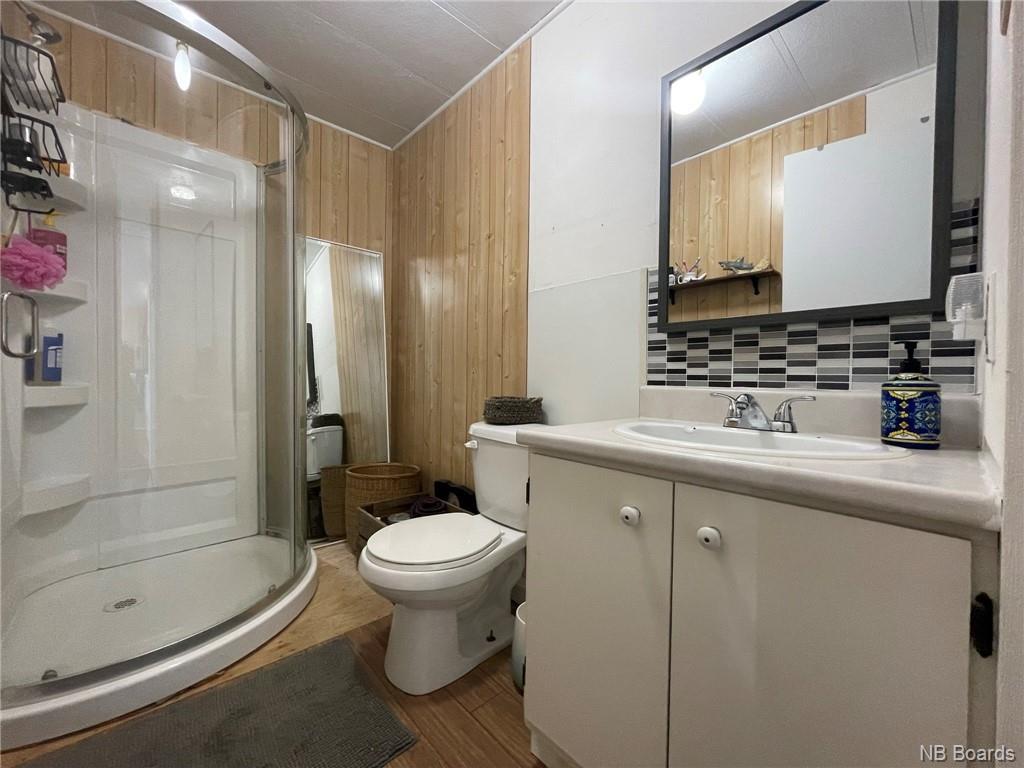 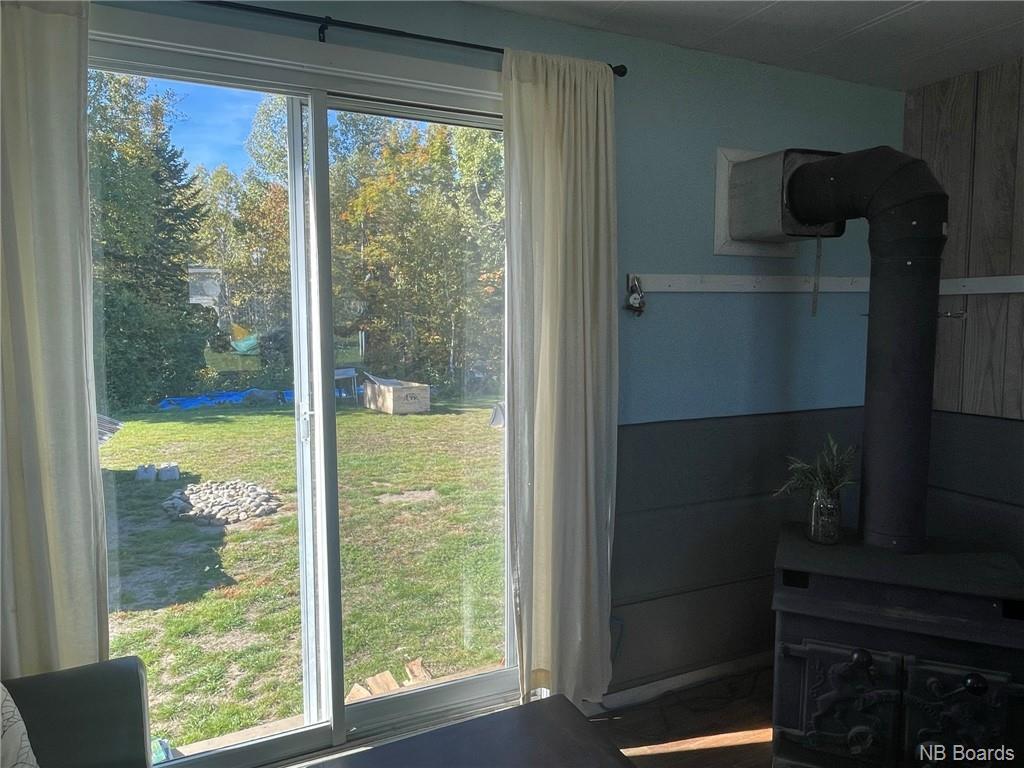 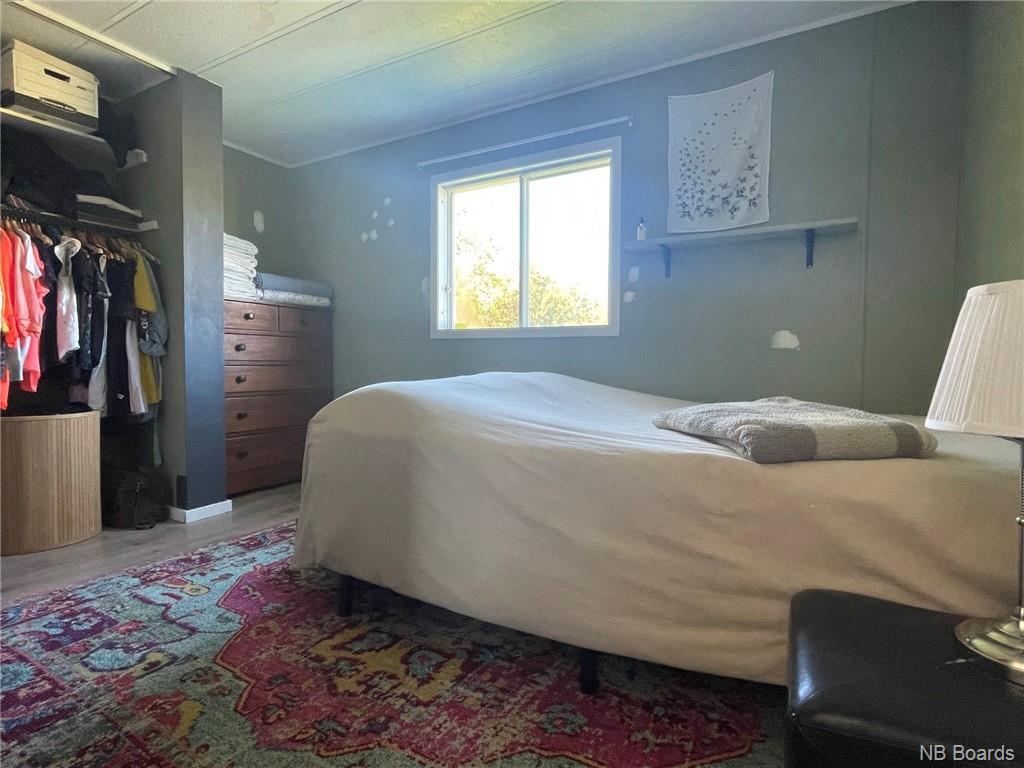 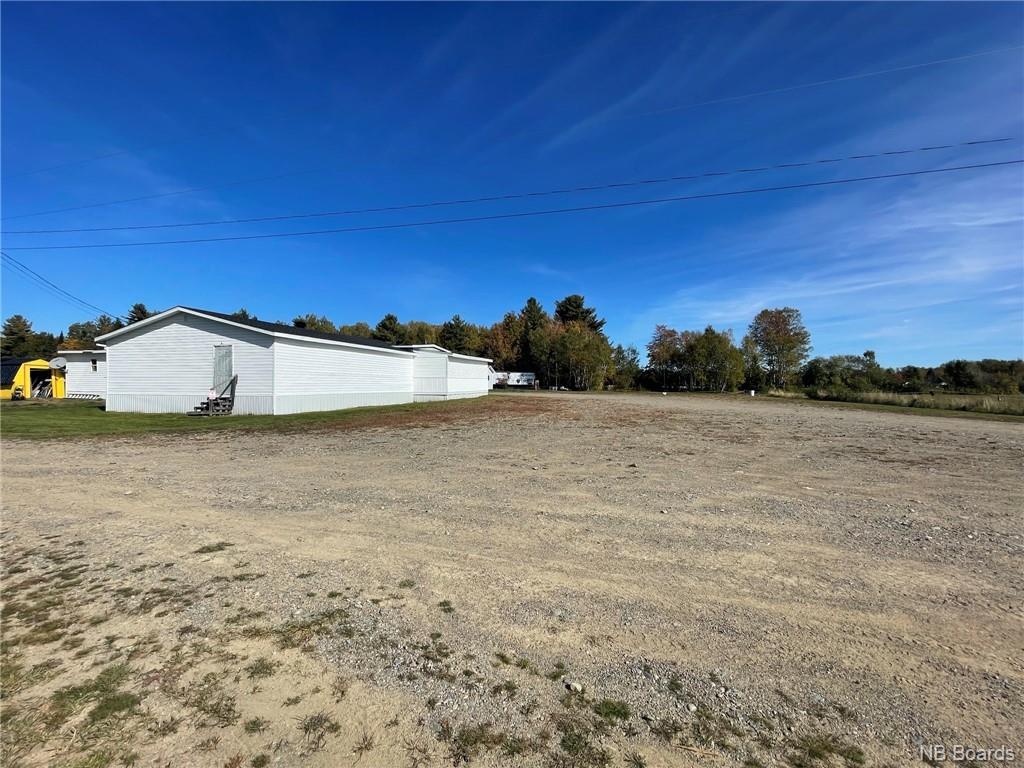 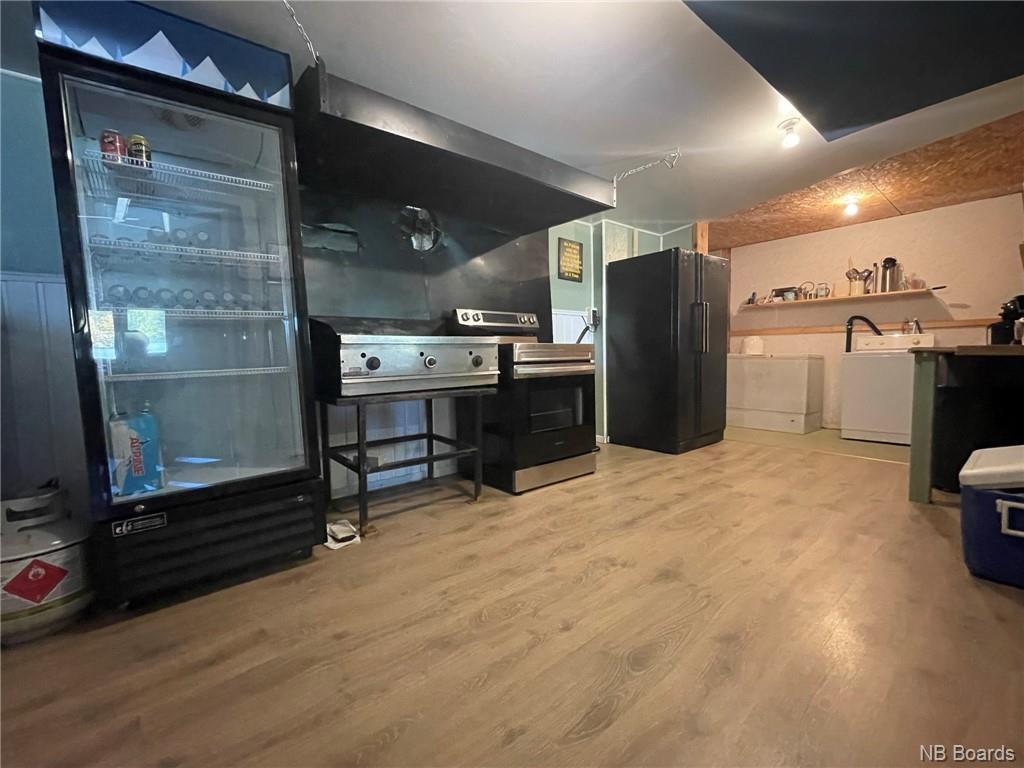 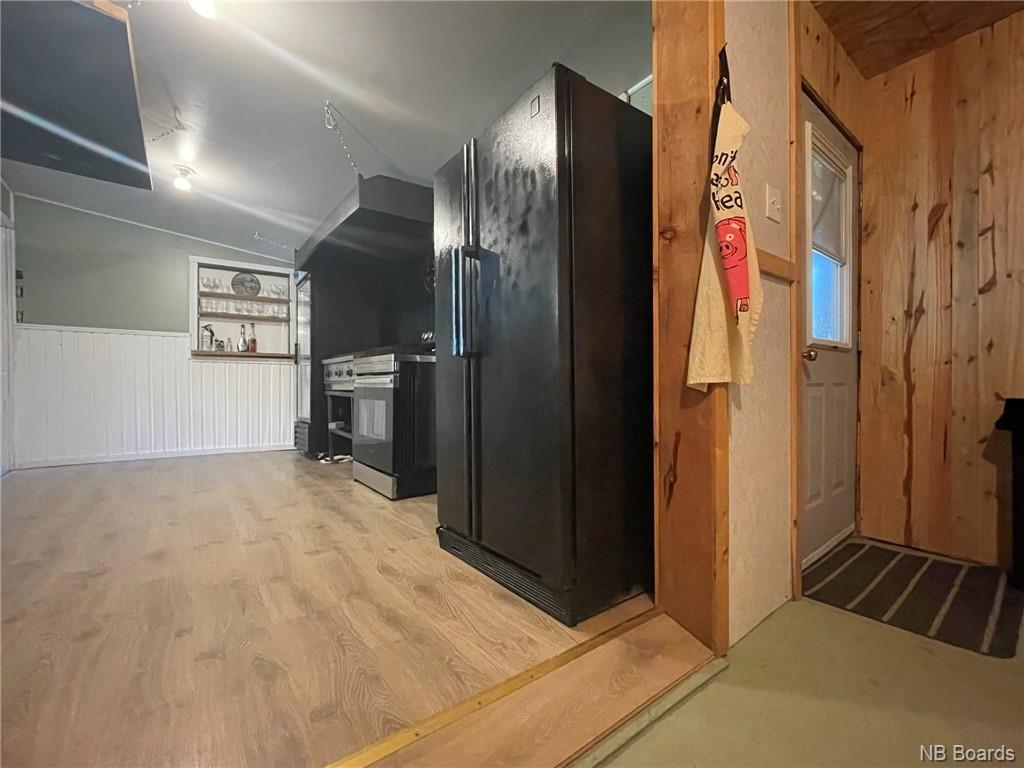 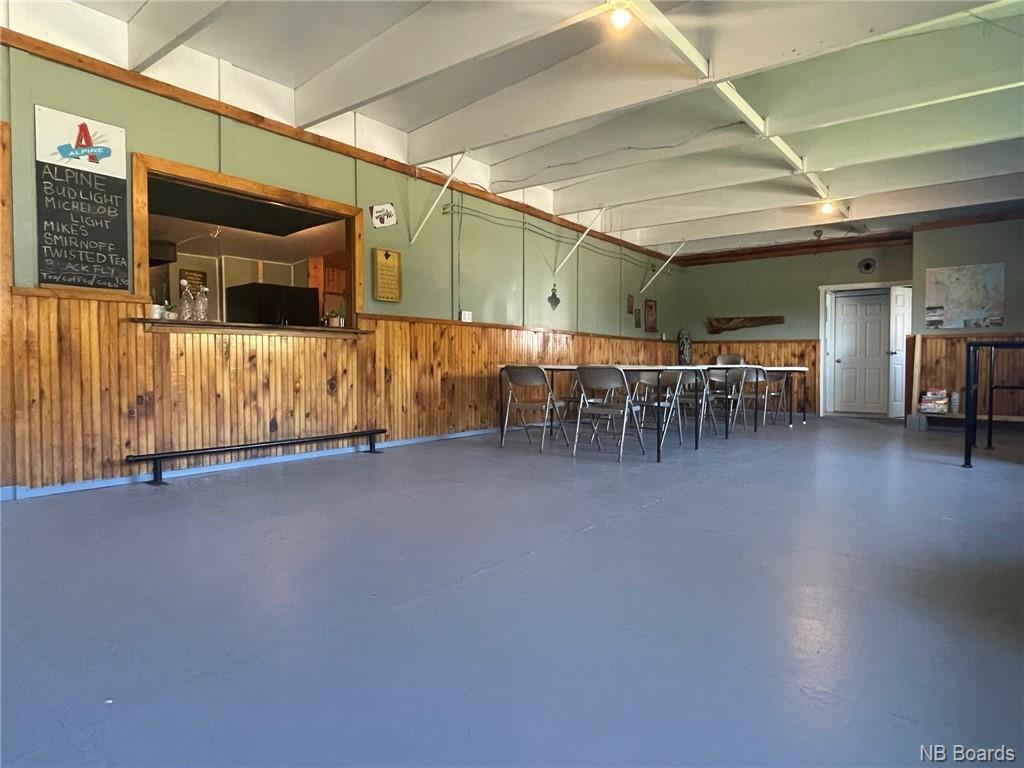 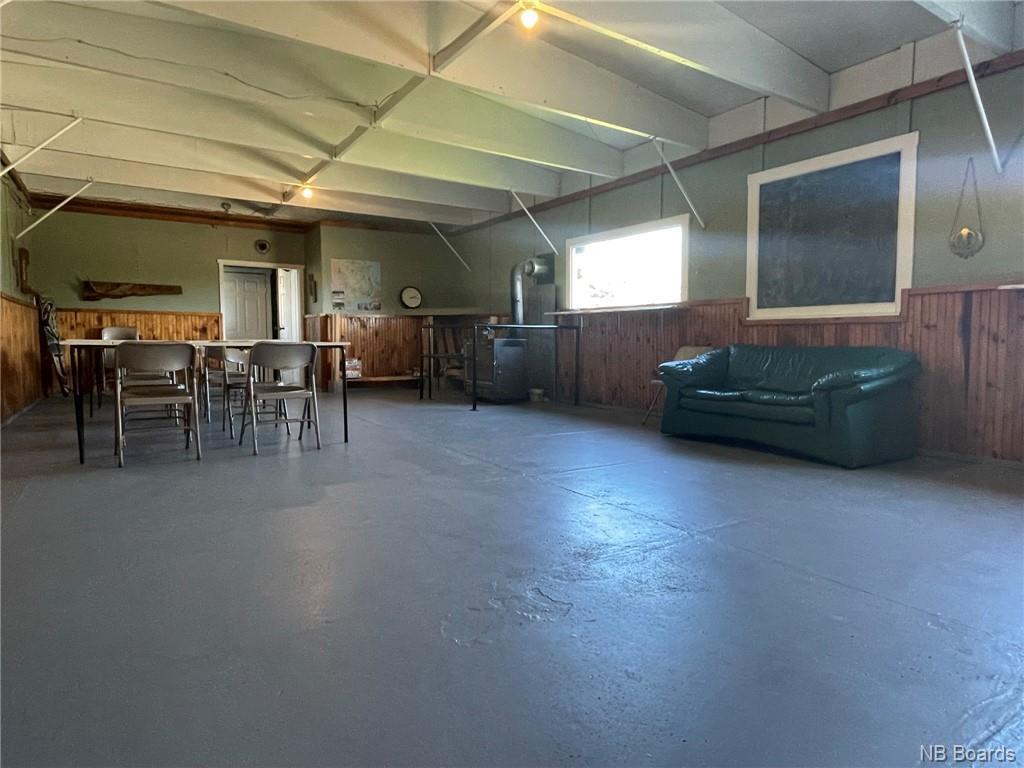 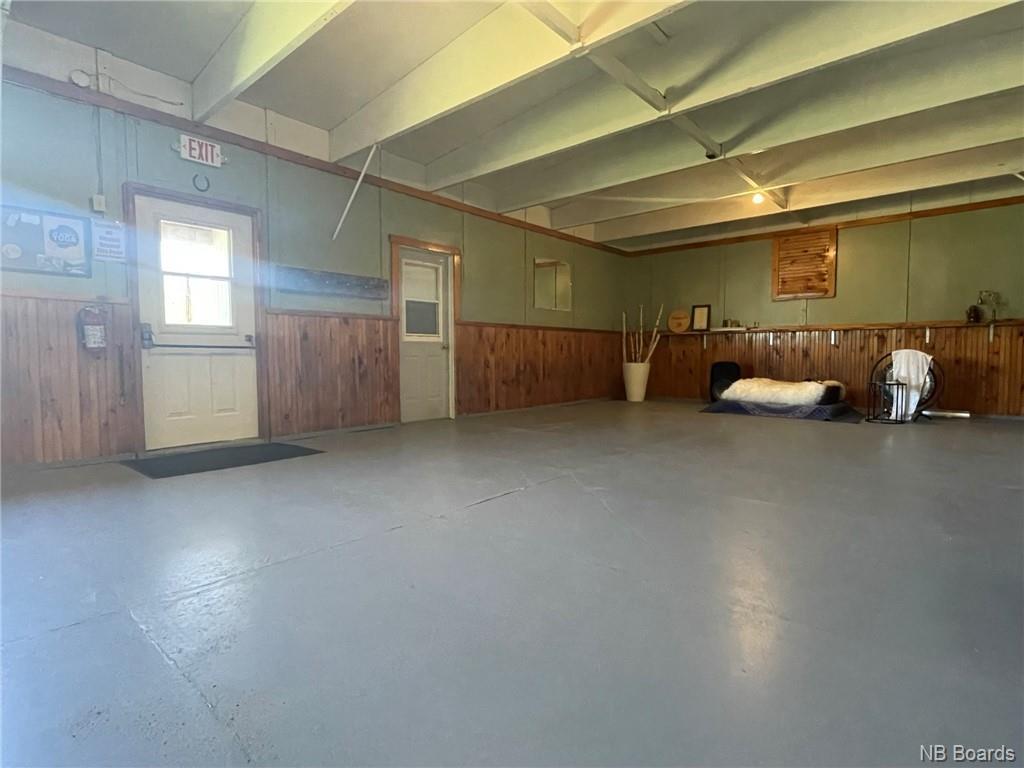 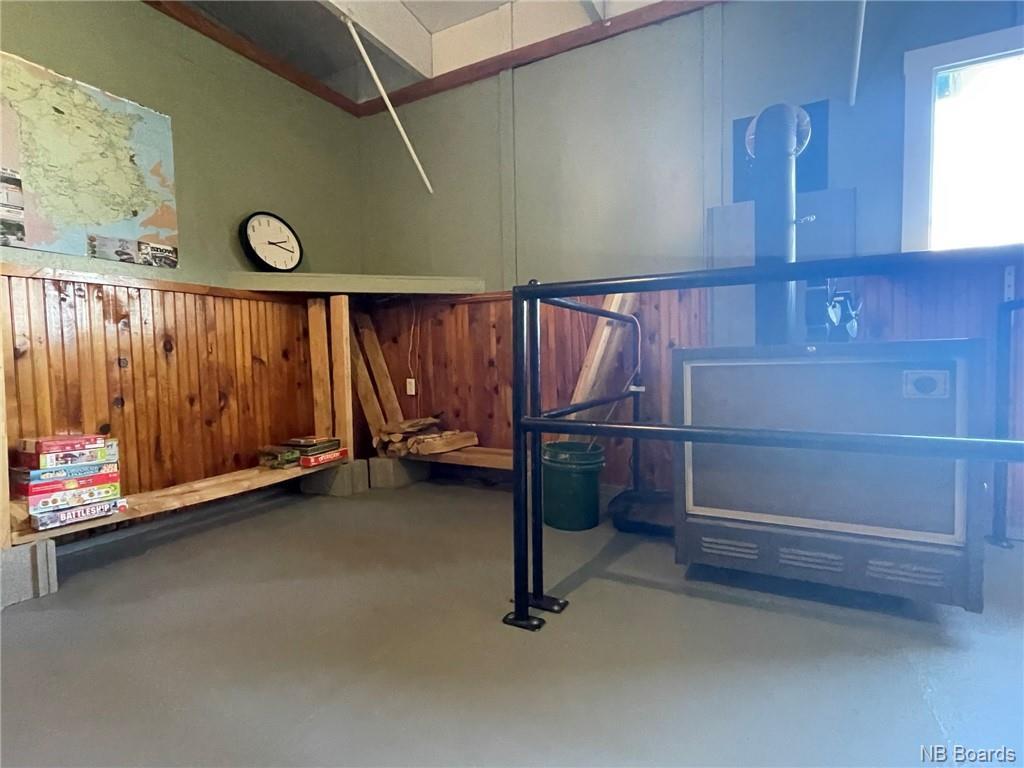 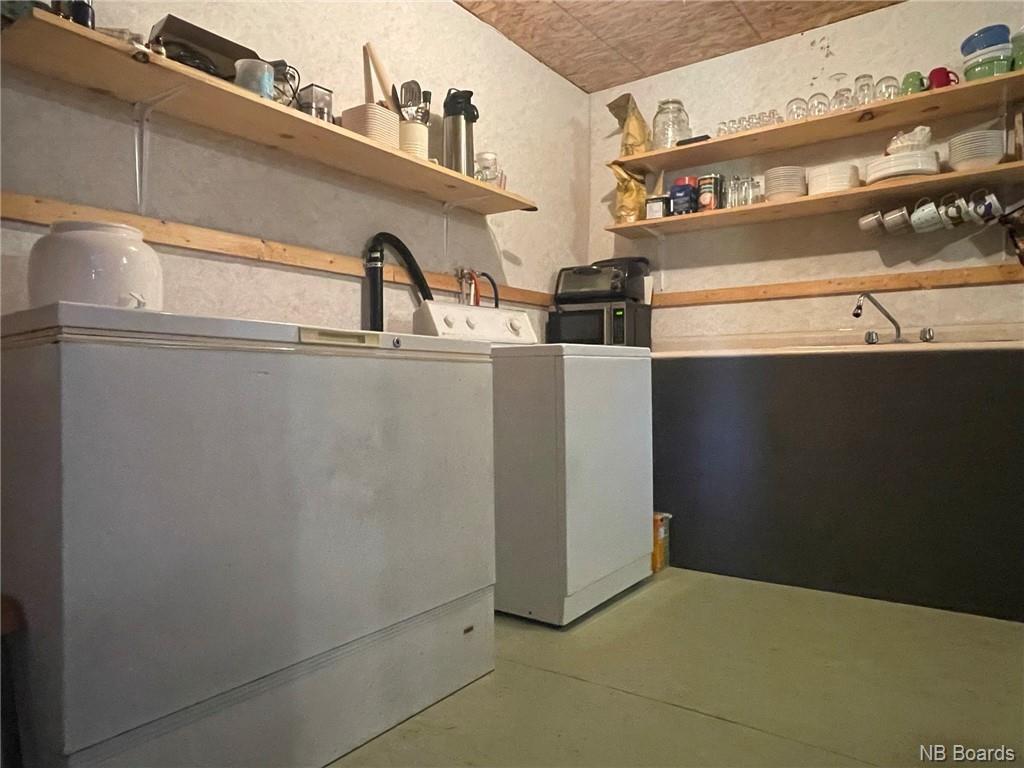 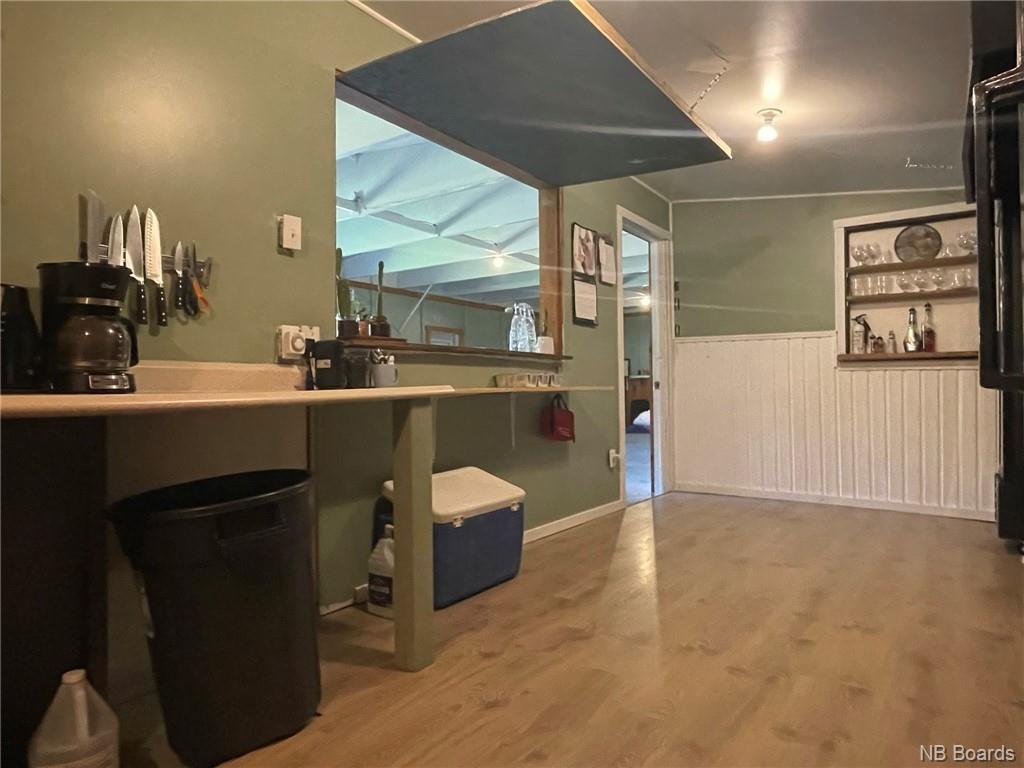 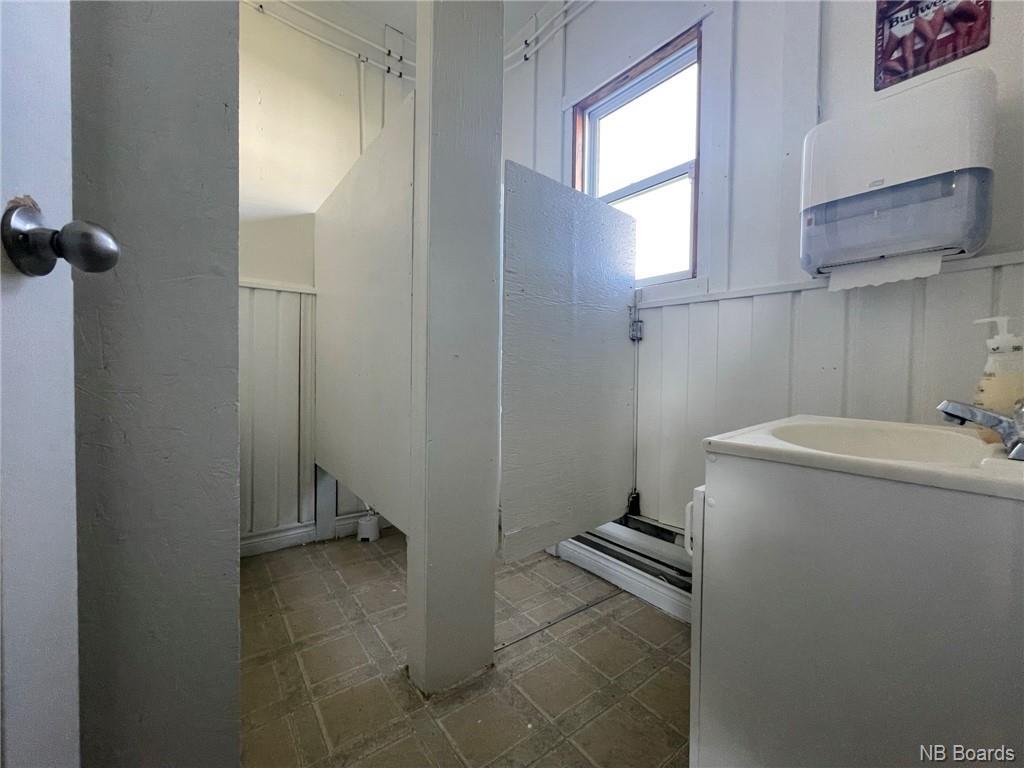 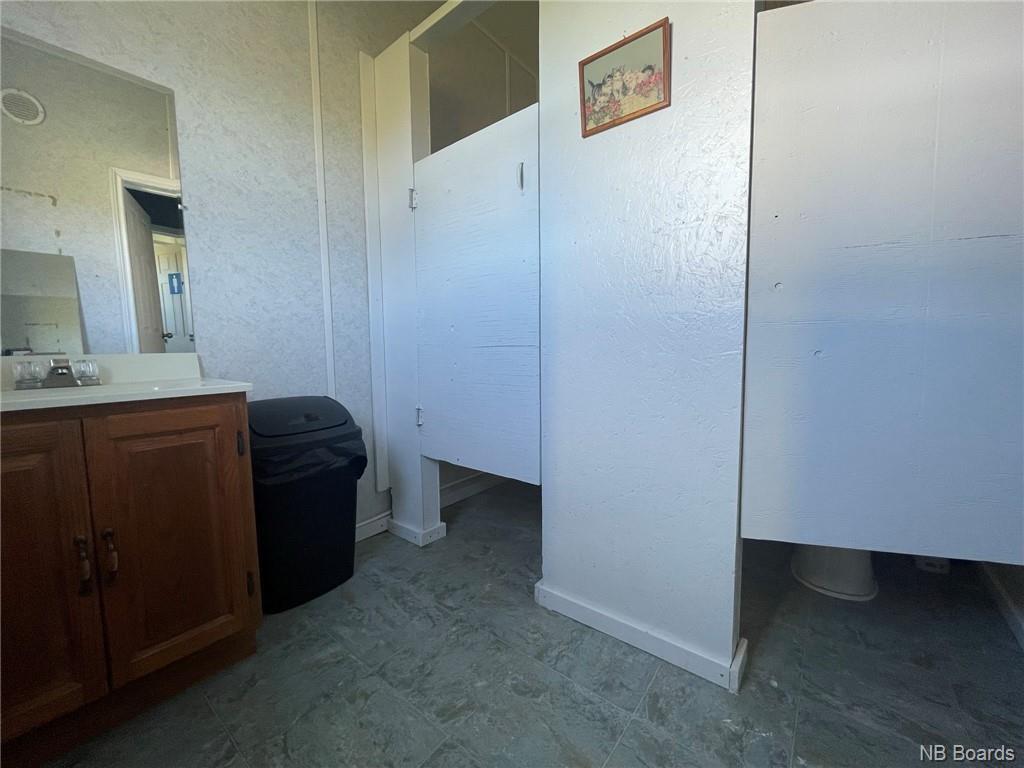 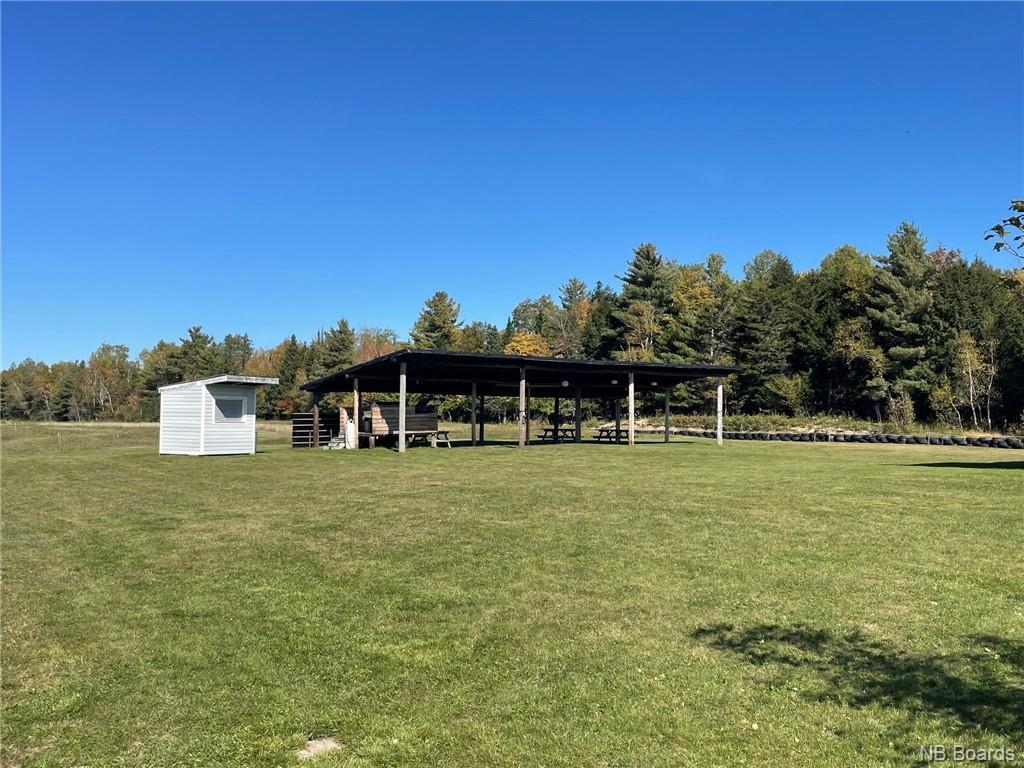 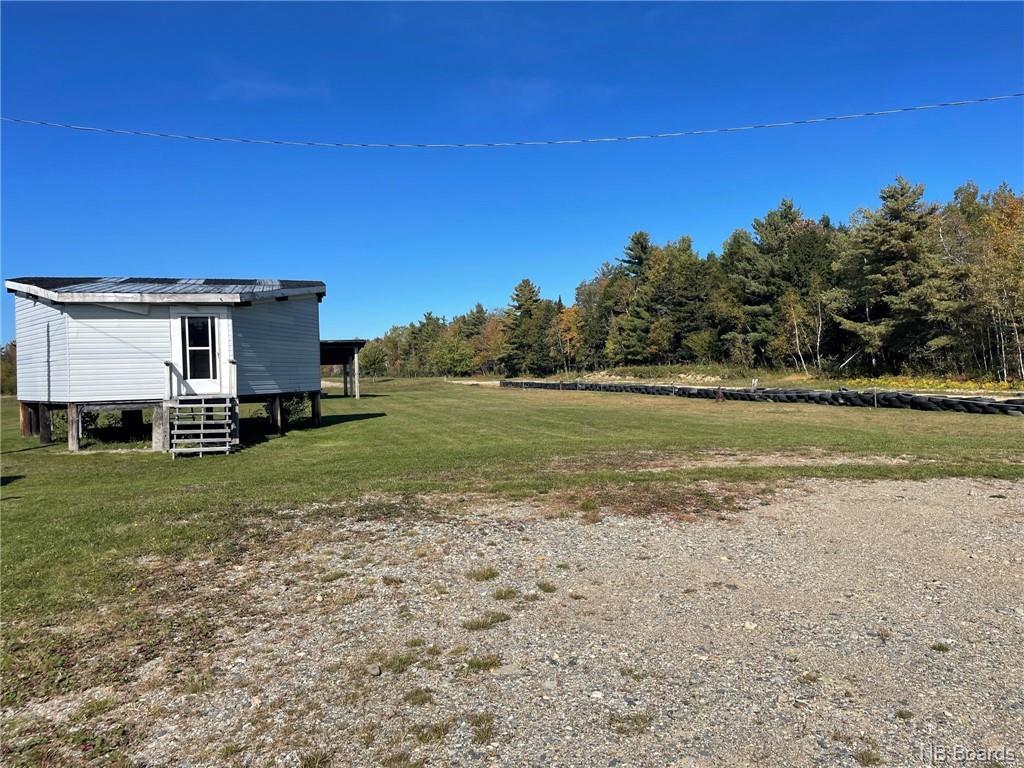 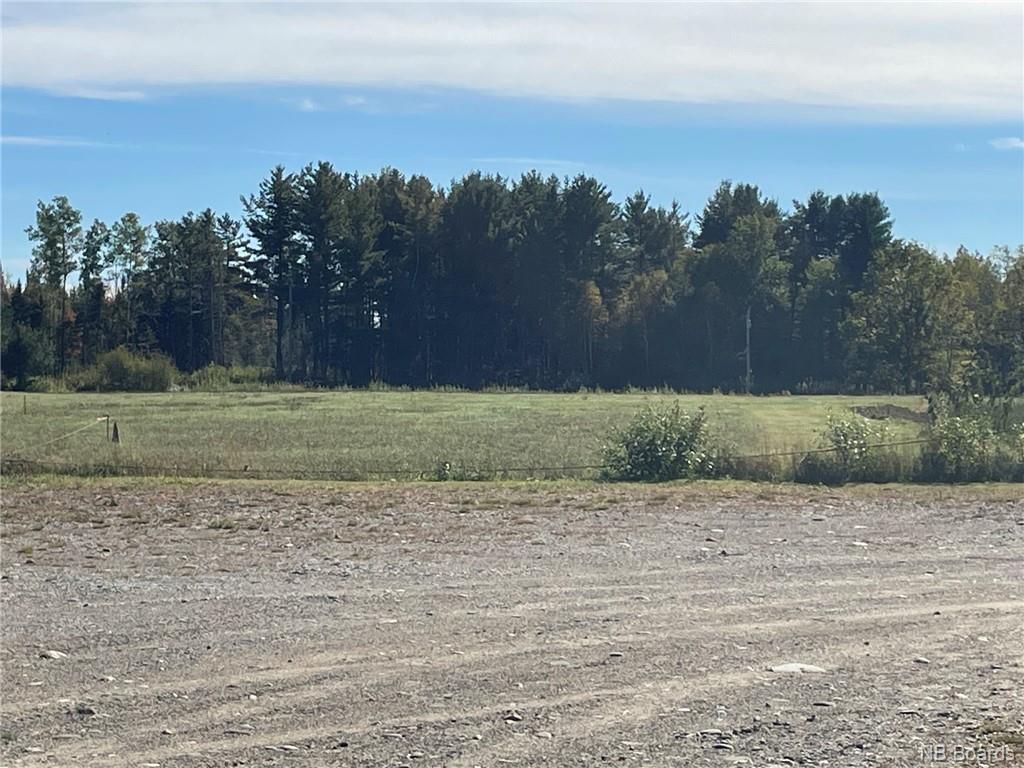 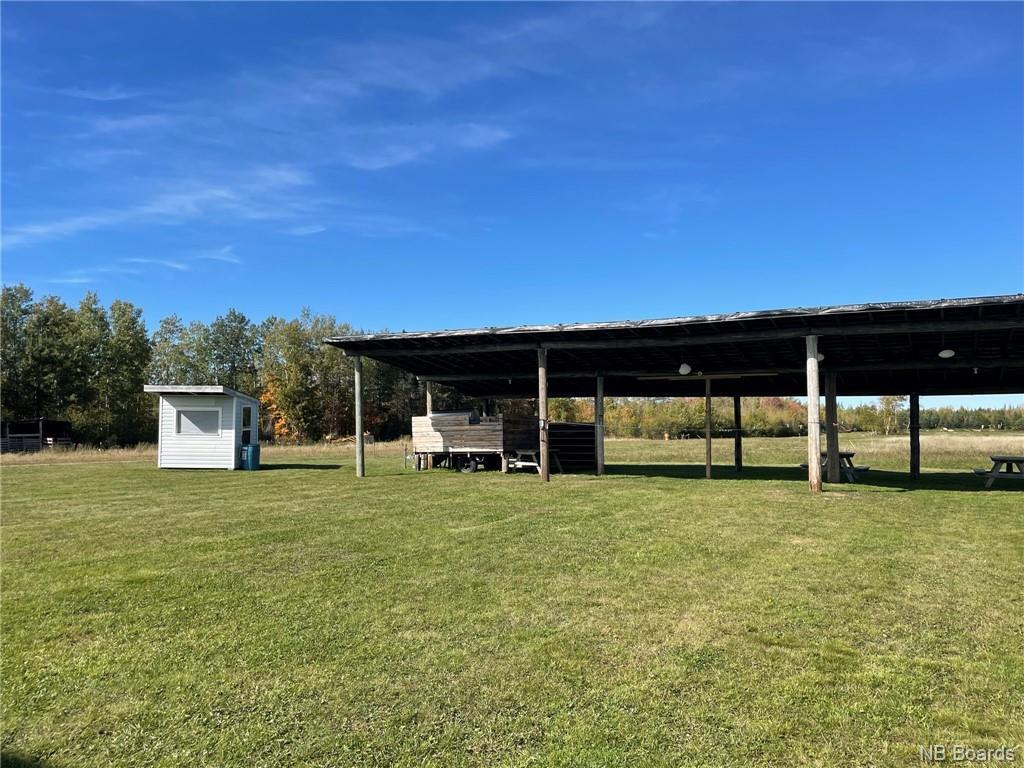