This home is also serviced by Garibaldi Secondary School and located 4.59 km km from it. Gladstone Secondary has a rating of No Rating.

Unemployment rate in the area around Listing # R2720038 is 3.2 which is Low in comparison to the other province neighbourhoods.

This real estate is located in Silver Valley where population change between 2011 and 2016 was 34.9%. This is High in comparison to average growth rate of this region. 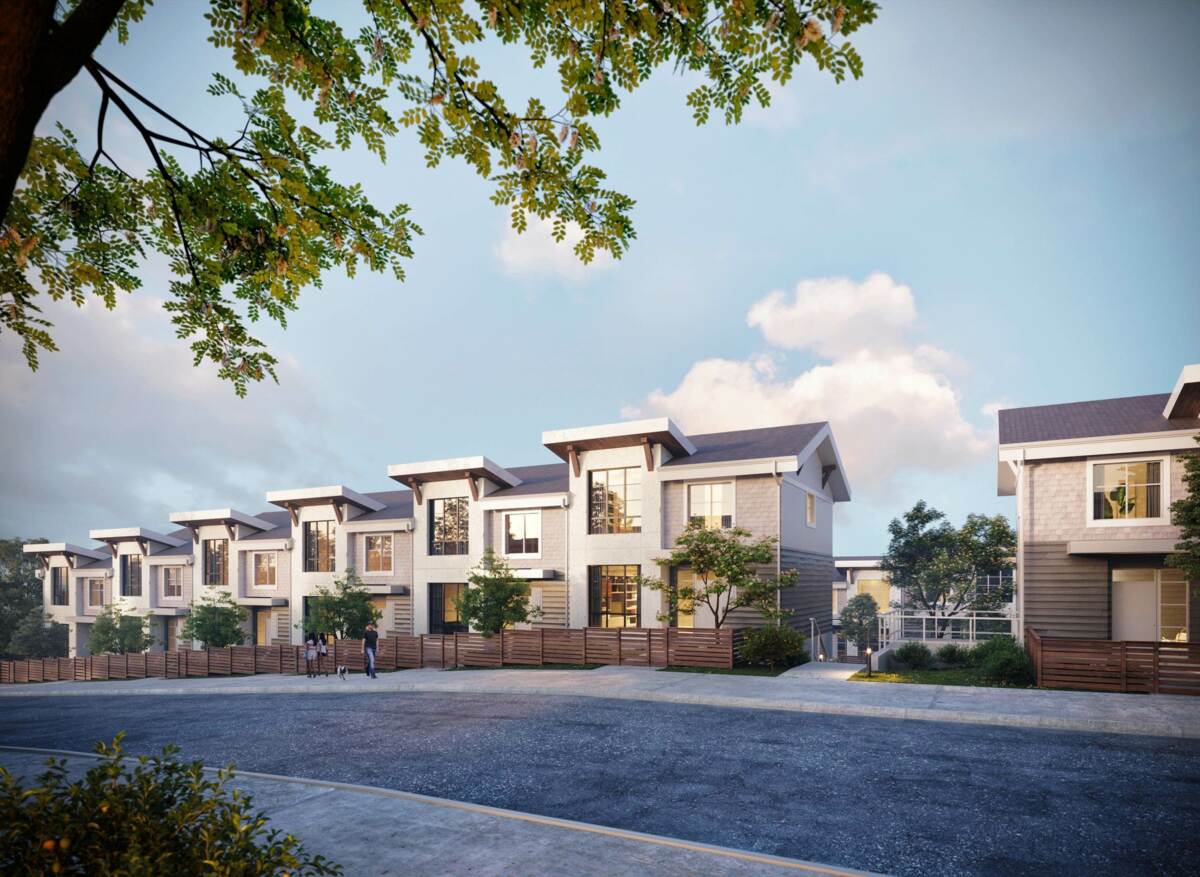 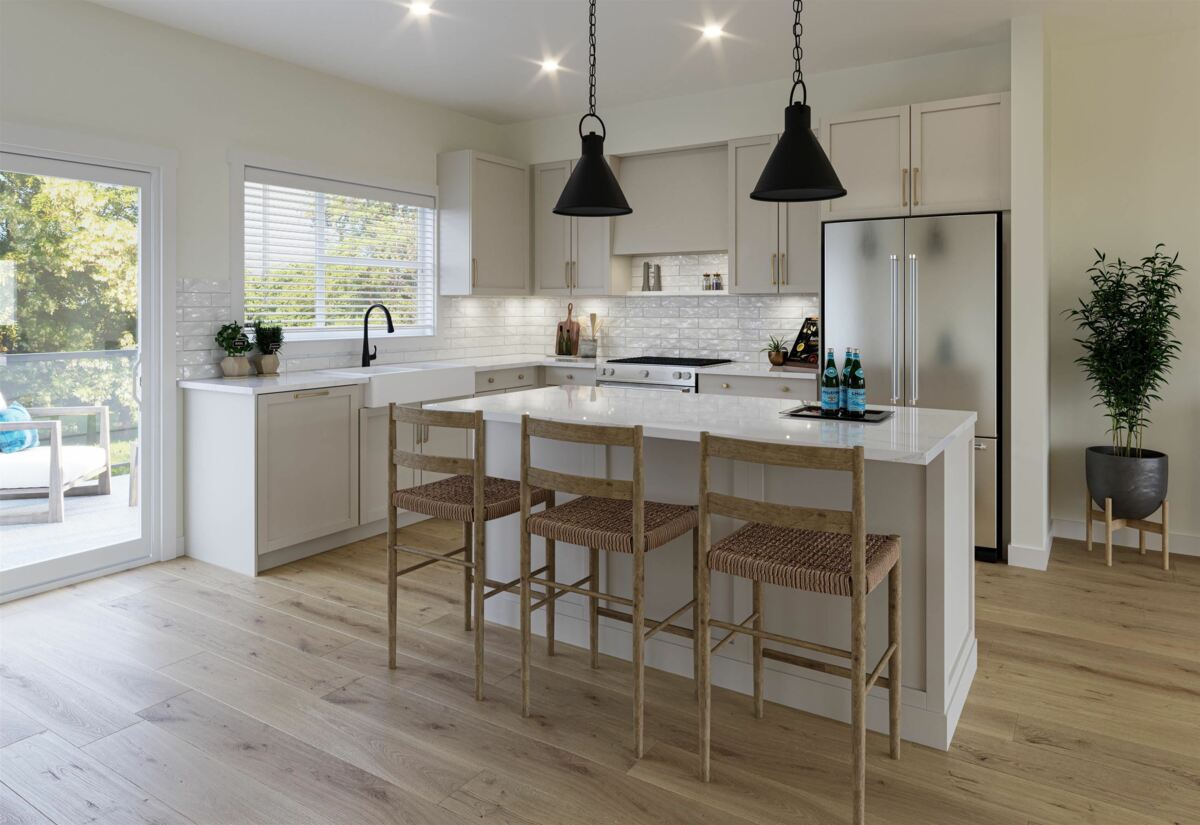 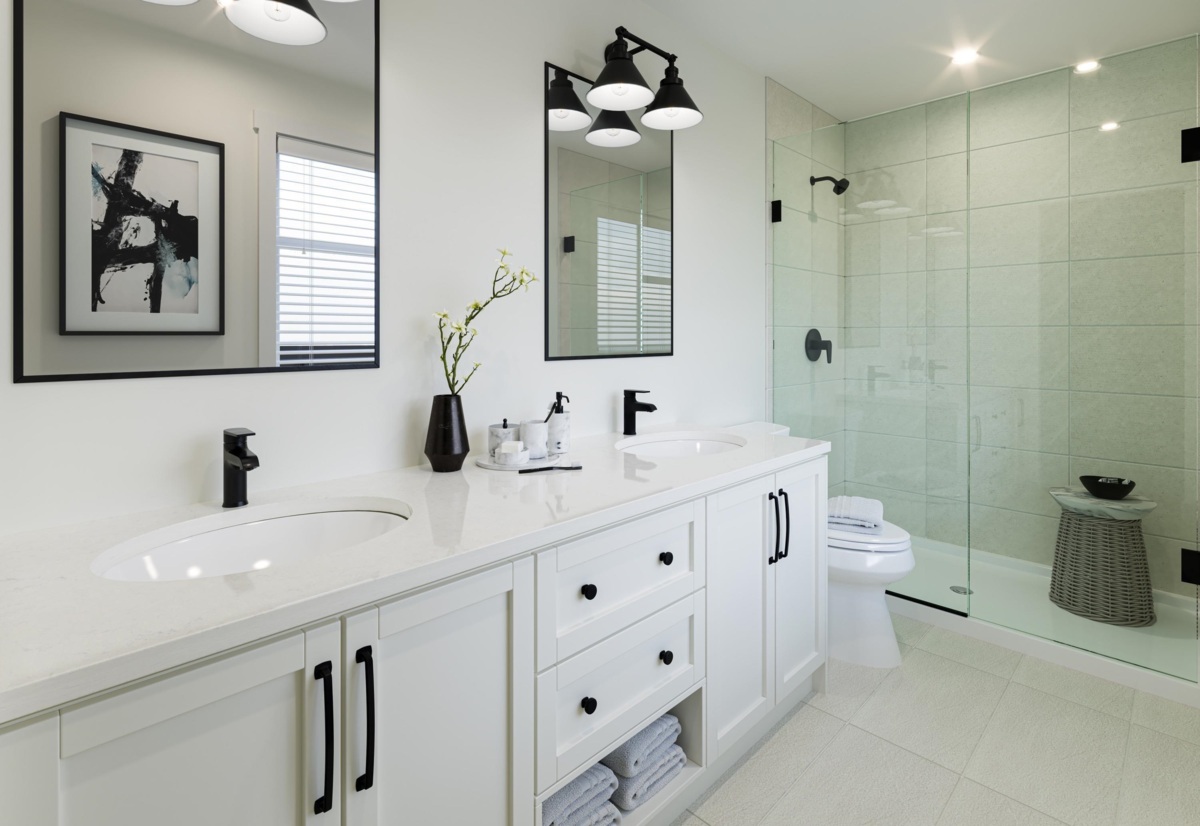 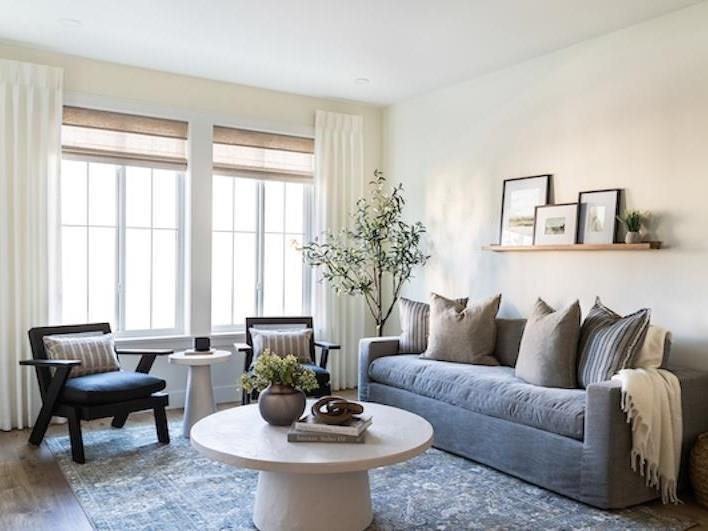 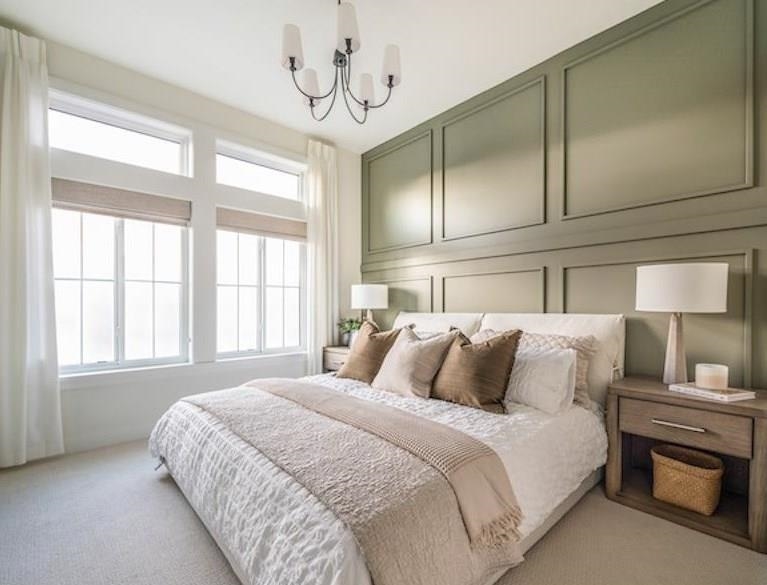