A great investment opportunity for someone looking to own and operate their own business. This 5,000 SF building sitting on a ±0.70-acre parcel offers exceptional curb appeal, visibility and ample on-site paved parking. This business is currently operating as Ouellet Fish and Family Restaurant and the purchase price includes this established business. The main level features a kitchen, take-out area and retail fish market area. On the second level you will find a large dining room area with tons of windows providing ample natural light and beautiful city views. Also on this level is another kitchen and a secondary room perfect for private functions. This property is made up of 4 parcels spanning the entire corner block with ±200' of frontage on Victoria Street, ±225' on 46th Avenue and ±100' on 49th Avenue. Truly, you could not ask for better exposure. This property is easily accessible from the highway, and is close to all amenities. (id:26763)

The closest Elementary independent school to this home for sale located at 359 Victoria ST is Perth Seventh-day Adventist School with School's rating No Rating, located 86.51 km from this home.

The closest to this address 359 Victoria ST Secondary independent school is Perth Seventh-day Adventist School with School's rating No Rating, located 86.51 km km from this home

The freshest crime data from Statistics Canada are from 2020. There were 870 volation disturbances in this neighbourhood. The overall crime rate near the address - 359 Victoria ST, Edmundston, NB is 5,165.96. Rate is the amount of incidents per 100,000 population. Comparing to other Canadian cities it has Average rate in 2020. Year by year change in the total crime rate is -4.30%

The closest Bus station is Kingsclear Consolidated School in 196.79 km away from this listing with - MLS® M146690.

Unemployment rate in the area around MLS® Listing # M146690 is 7.9 which is Average in comparison to the other province neighbourhoods.

This real estate is located in 359 Victoria ST where population change between 2011 and 2016 was 3.4%. This is Above Average in comparison to average growth rate of this region.

Population density per square kilometre in this community near the address 359 Victoria ST, Edmundston, NB is 155.2 which is Below Average people per sq.km.

Average size of families in the area adjacent to home for sale 359 Victoria ST is 2.6. This is Low number in comparison to the whole region. Percent of families with children near by the MLS® - MLS® M146690 is 47.2% and it is Below Average. % of Married or living common law is around 58.1% and it is Average.

Average age of the population close to the 359 Victoria ST is 47.3 . This percentage is High in comparison to other BC cities.

Average value of dwellings in this neighbourhood around 359 Victoria ST, Edmundston, NB is $146321 and this is Low comparing to other areas in British Columbia

Average Owner payments are Low in the area adjacent to 359 Victoria ST. $882 owners spent in average for the dwelling. Tenants are paying $608 in this district close to MLS® M146690 and it is Low comparing to other cities.

32.1% of Population in this district near the 359 Victoria ST are Renters and it is Above Average comparing to other BC cities and areas. 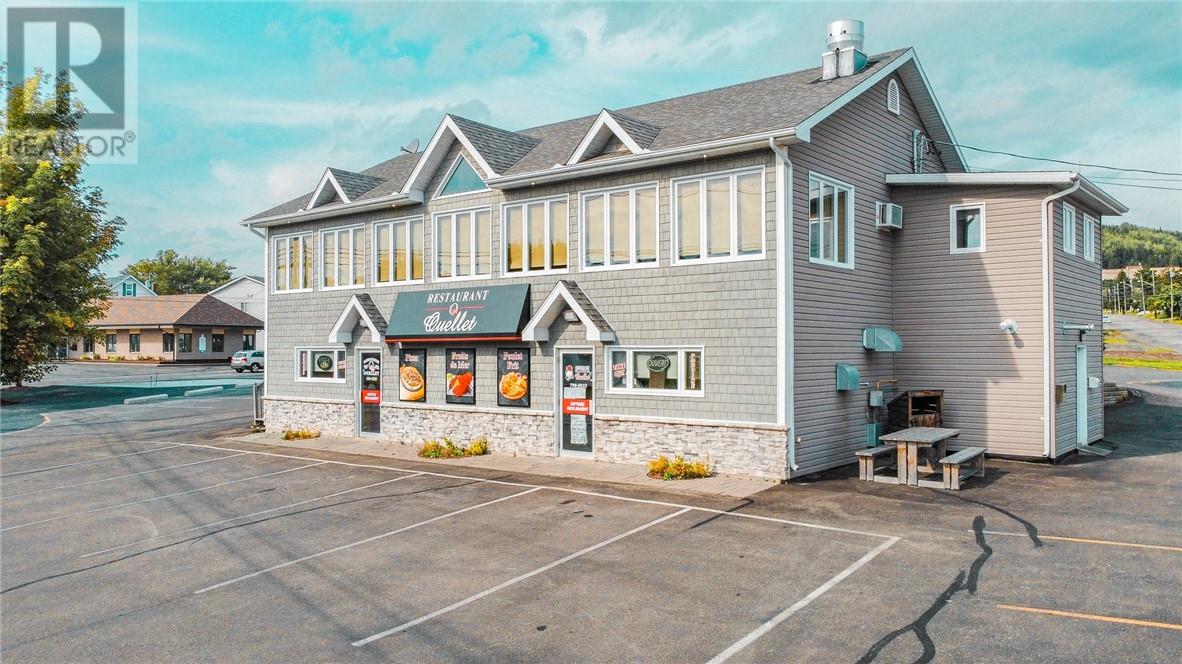 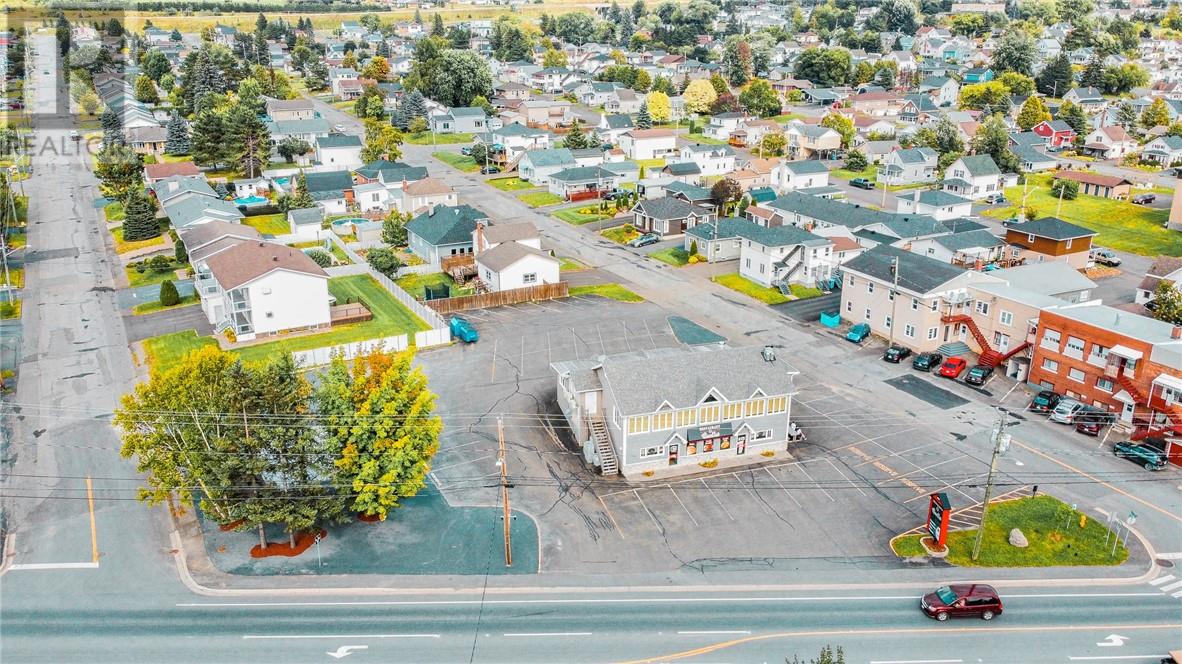 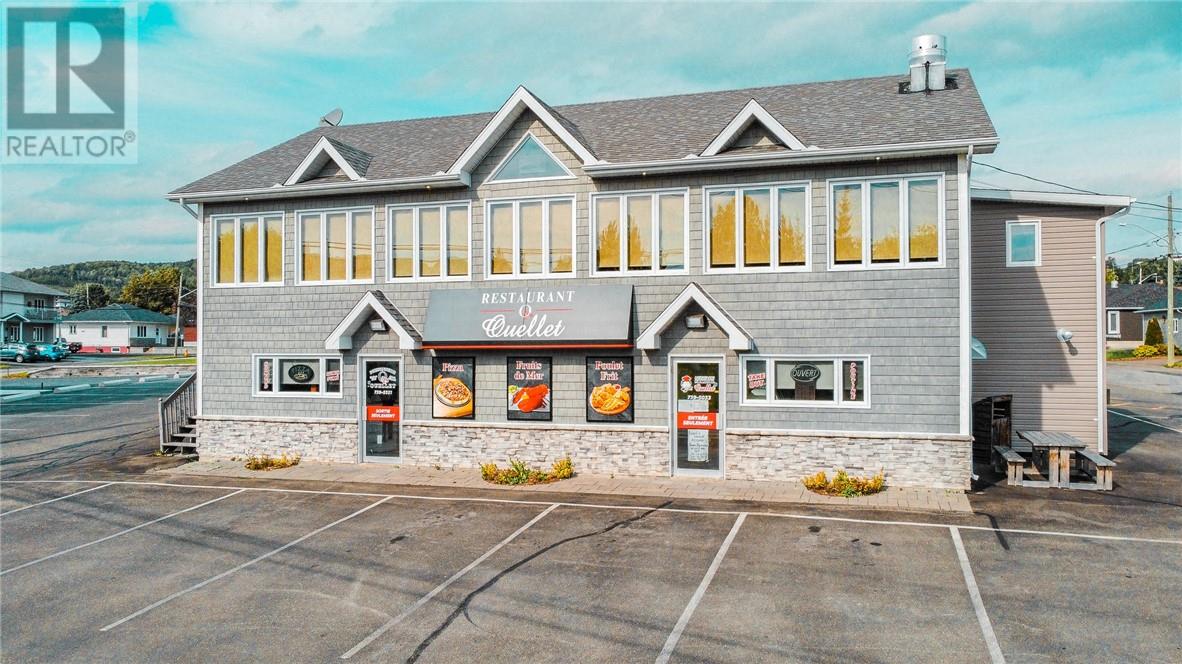 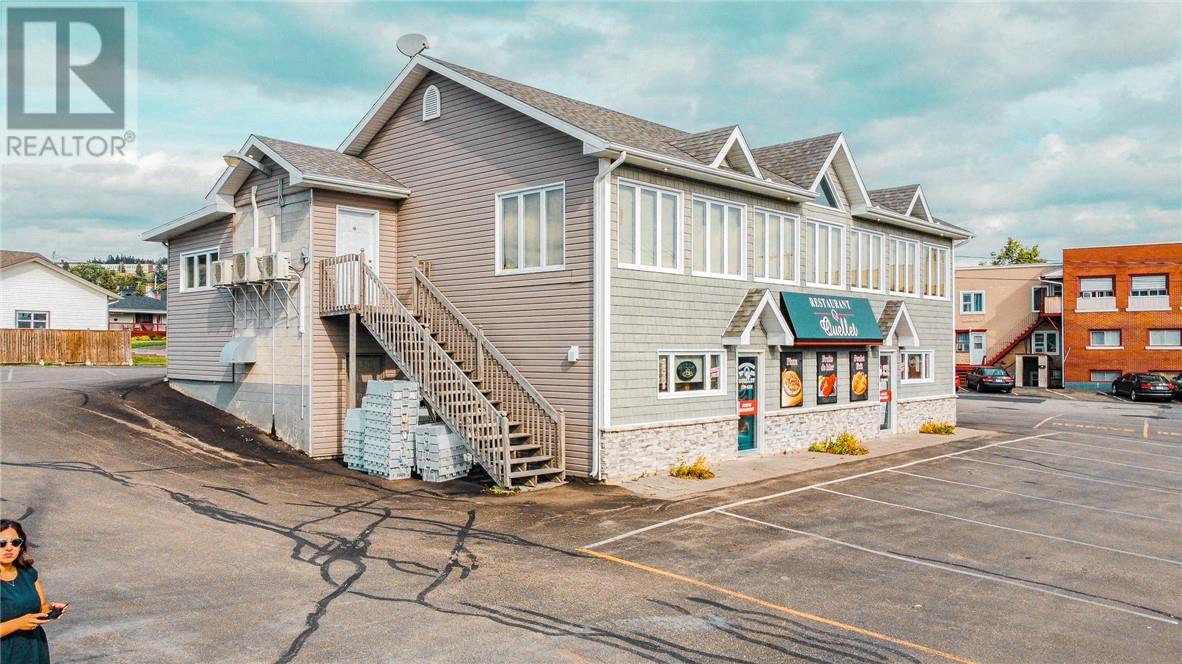 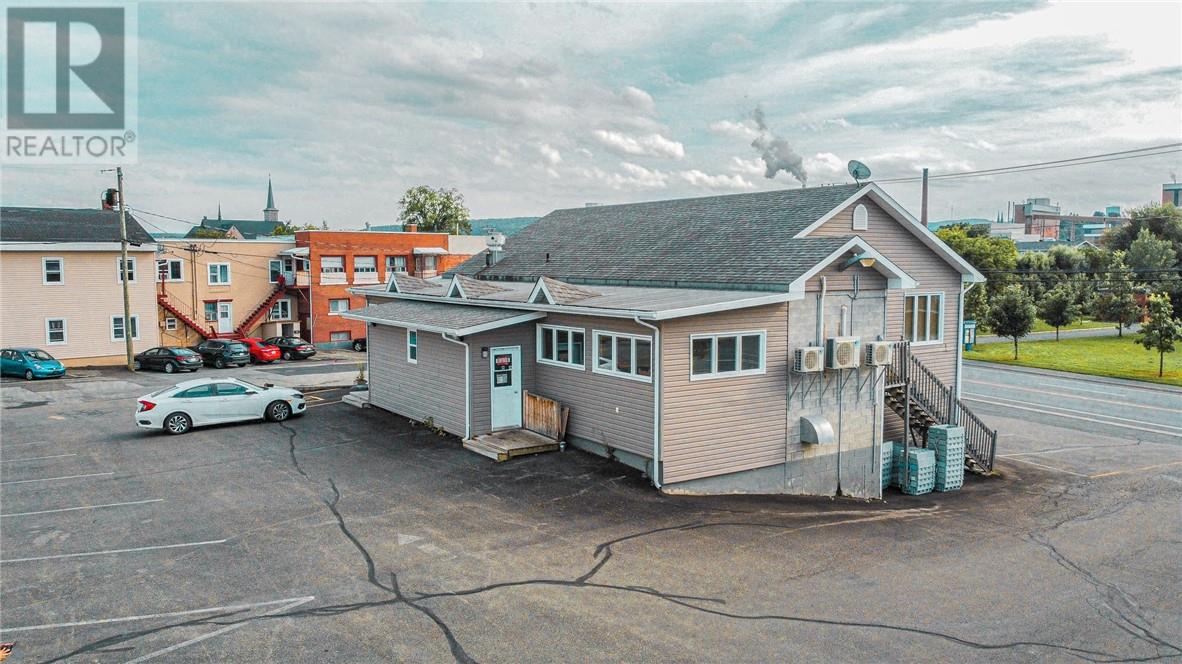 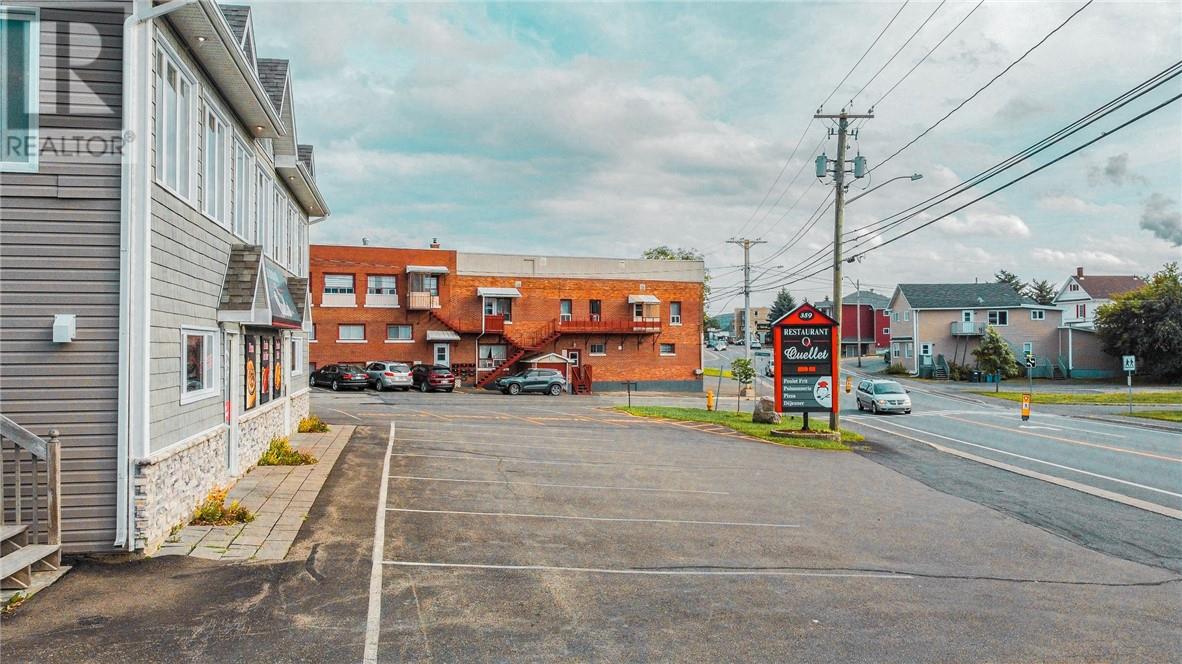 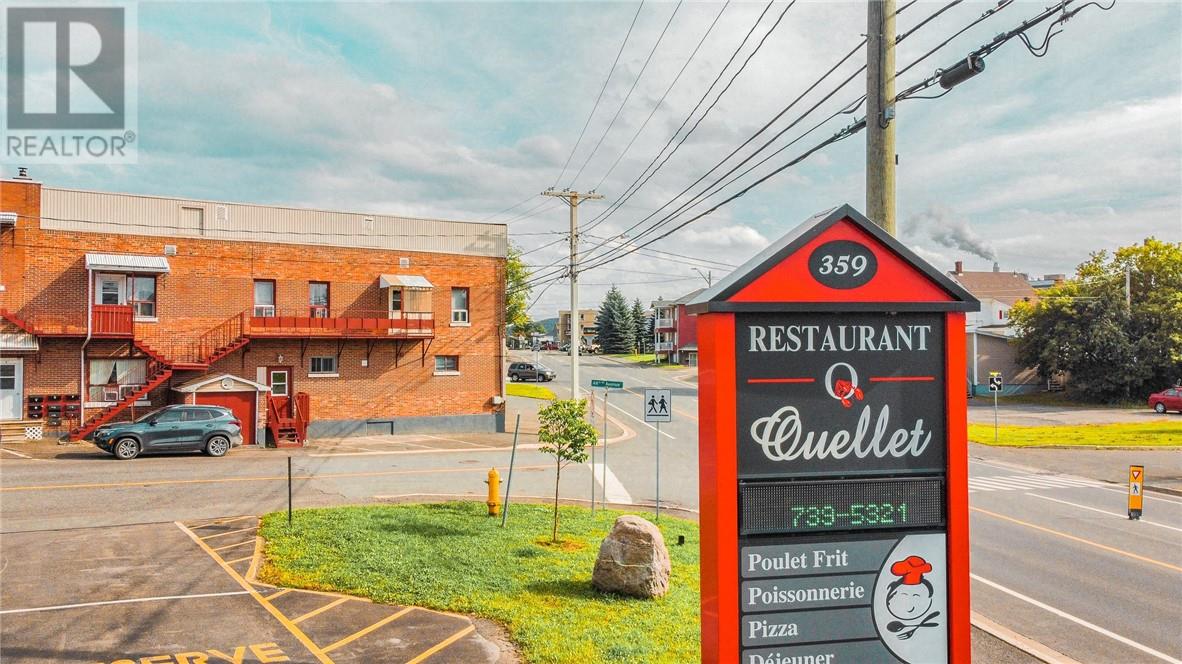 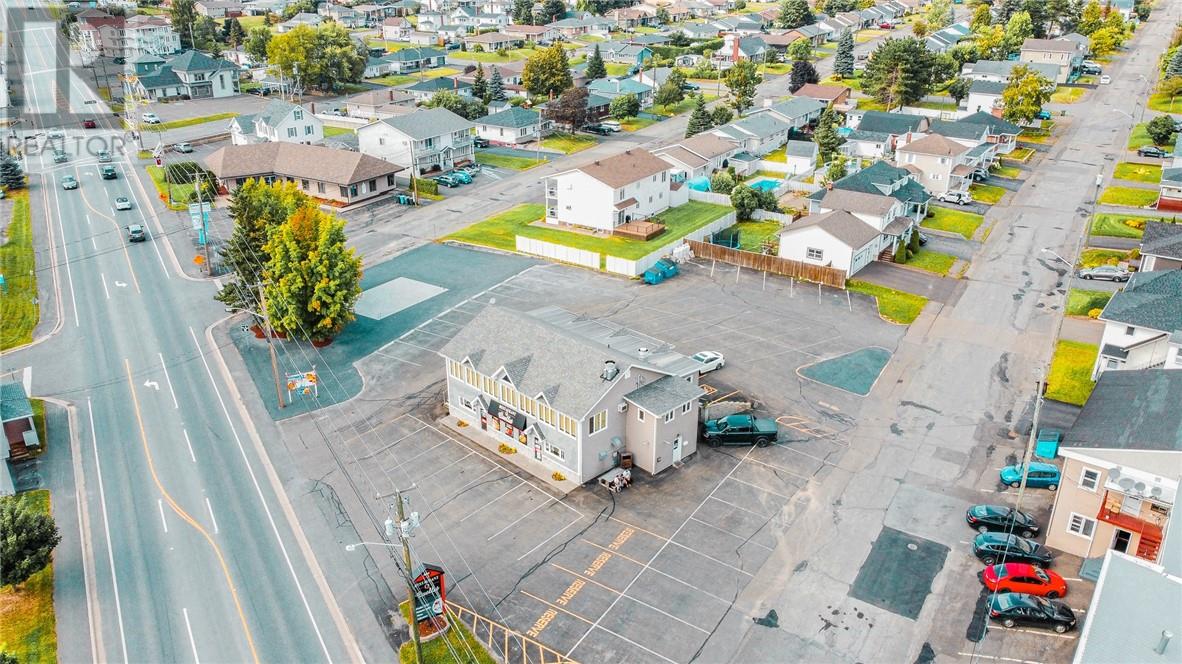