Welcome to 36 Maple Hill Lane located in East Saint John. A rare opportunity to purchase not one but two homes on pristine Douglas Lake. A beautiful treed property offering privacy located on Douglas lake where you will find a peaceful escape to enjoy your morning coffee overlooking the lake or a fun day with your water toys. Just minutes away from the all the amenities that Saint john has to offer. Not only is there a home on this property but also a cottage which would be great spot to host guests or generate rental income. This cozy home and cottage has been well maintained and is clean and bright with a recently renovated bathroom and a newer roof Ready for quick possession. Book your showing ASAP as this rare opportunity to own lake front will sell quickly! (id:26763)

The closest Bus station is Loch Lomond Rd. & Sproule Rd. in 0.43 km away from this MLS® Listing.

Unemployment rate in the area around Listing # NB073991 is 7.5 which is Average in comparison to the other province neighbourhoods.

Population density per square kilometre in this community is 108.8 which is Below Average people per sq.km.

Average size of families in the area is 2.8. This is Below Average number in comparison to the whole region. Percent of families with children is 56.7% and it is Average. % of Married or living common law is around 64% and it is Above Average.

Average Owner payments are Below Average in this area. $1069 owners spent in average for the dwelling. Tenants are paying $873 in this district and it is Below Average comparing to other cities. 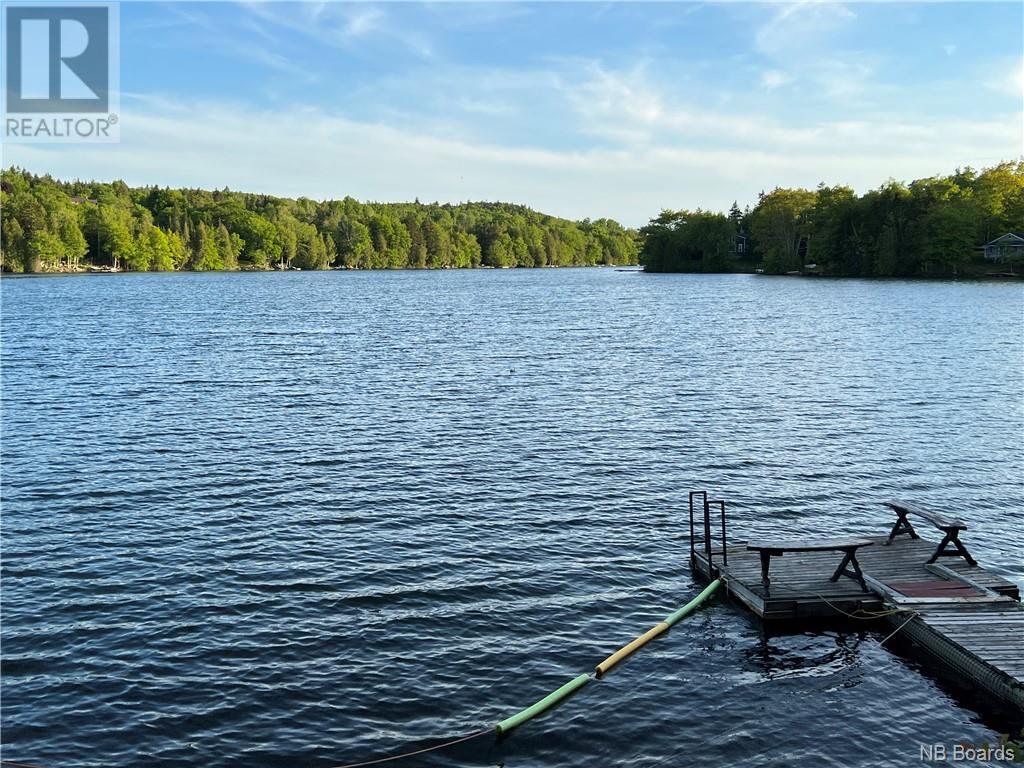 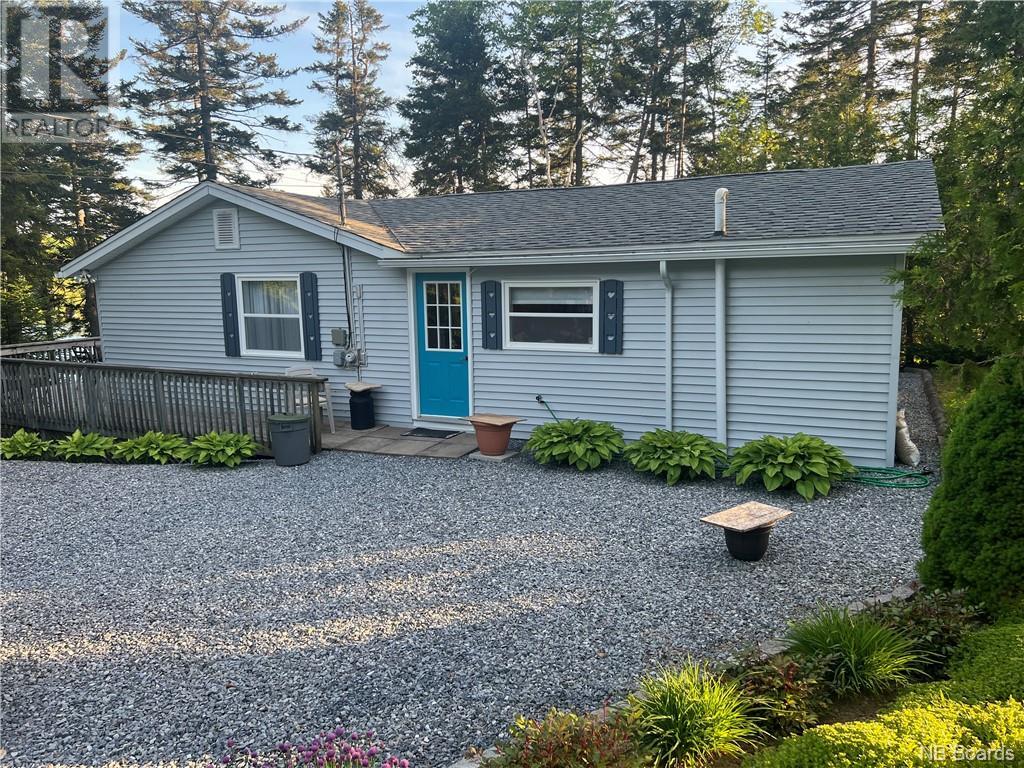 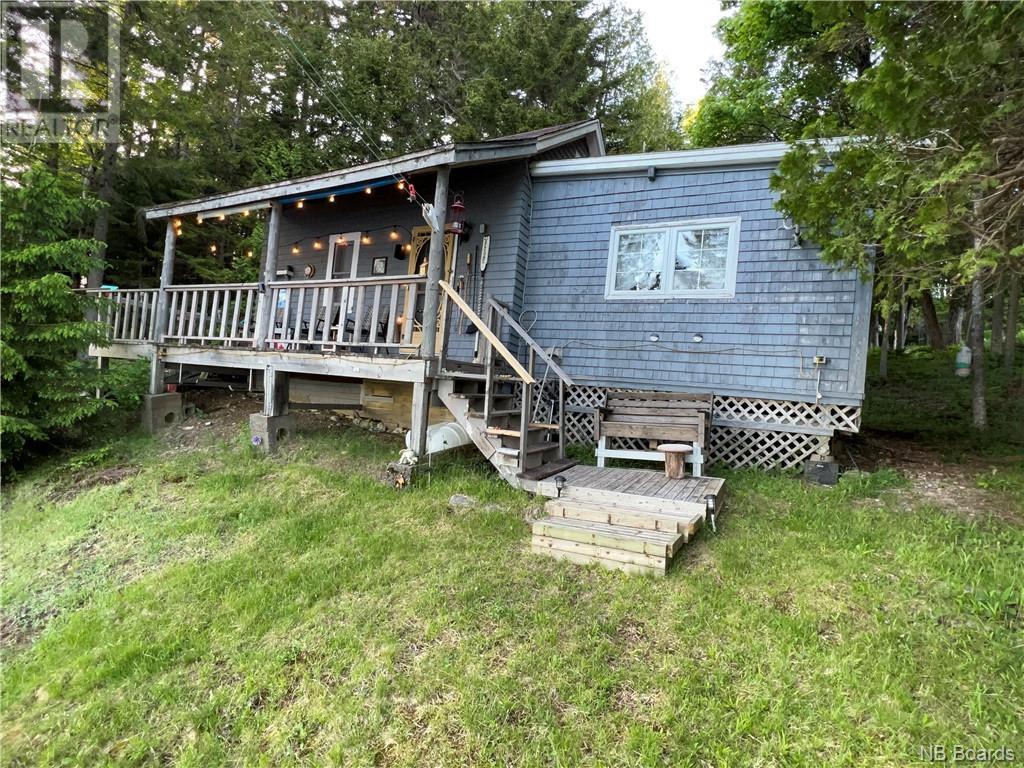 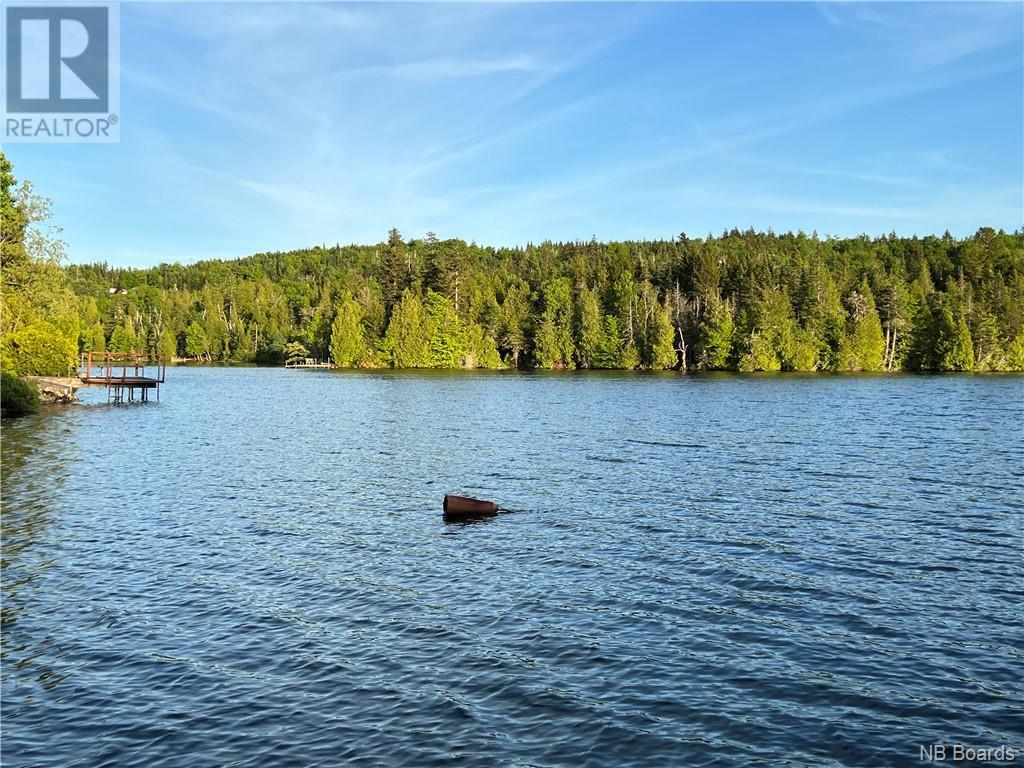 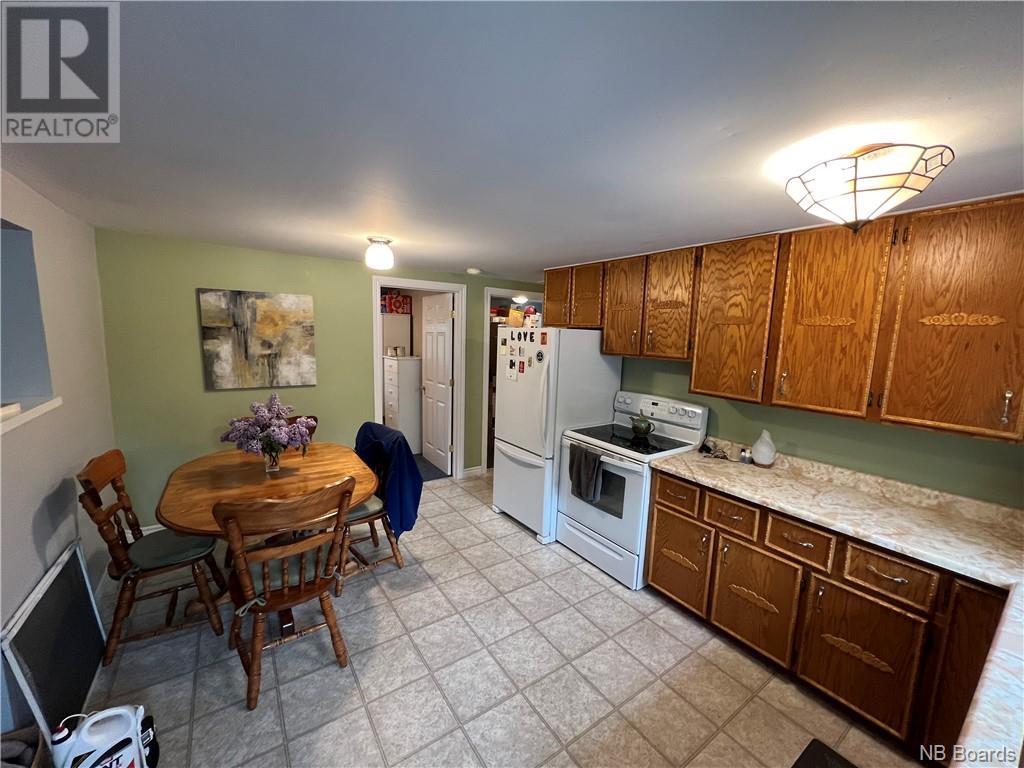 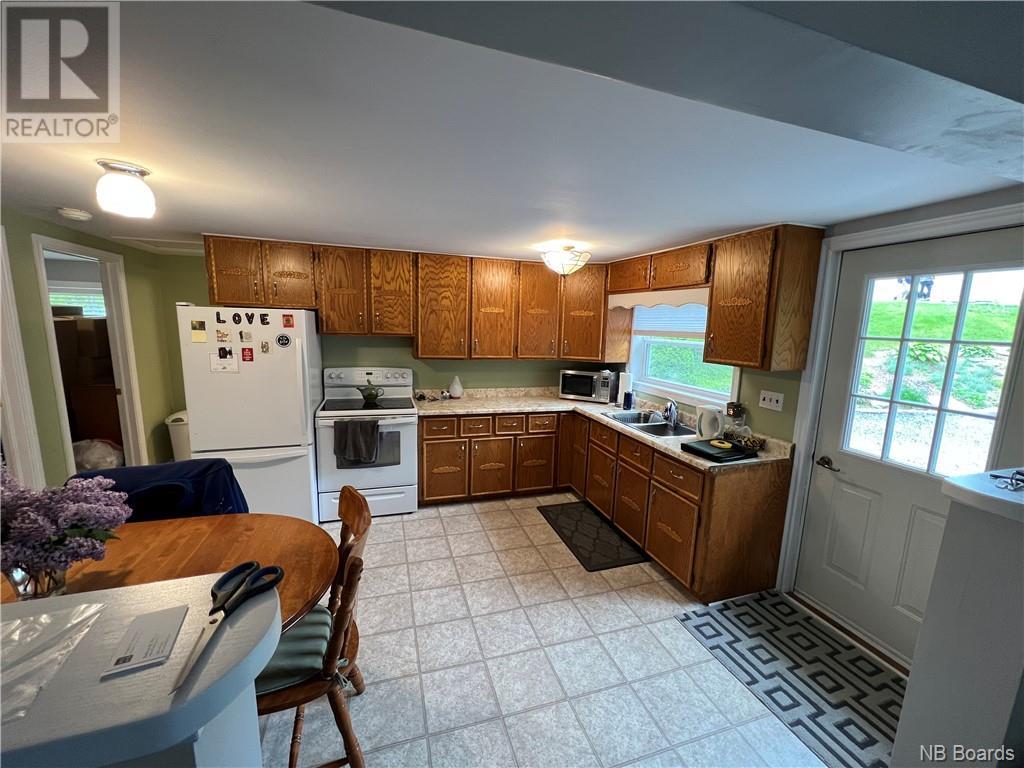 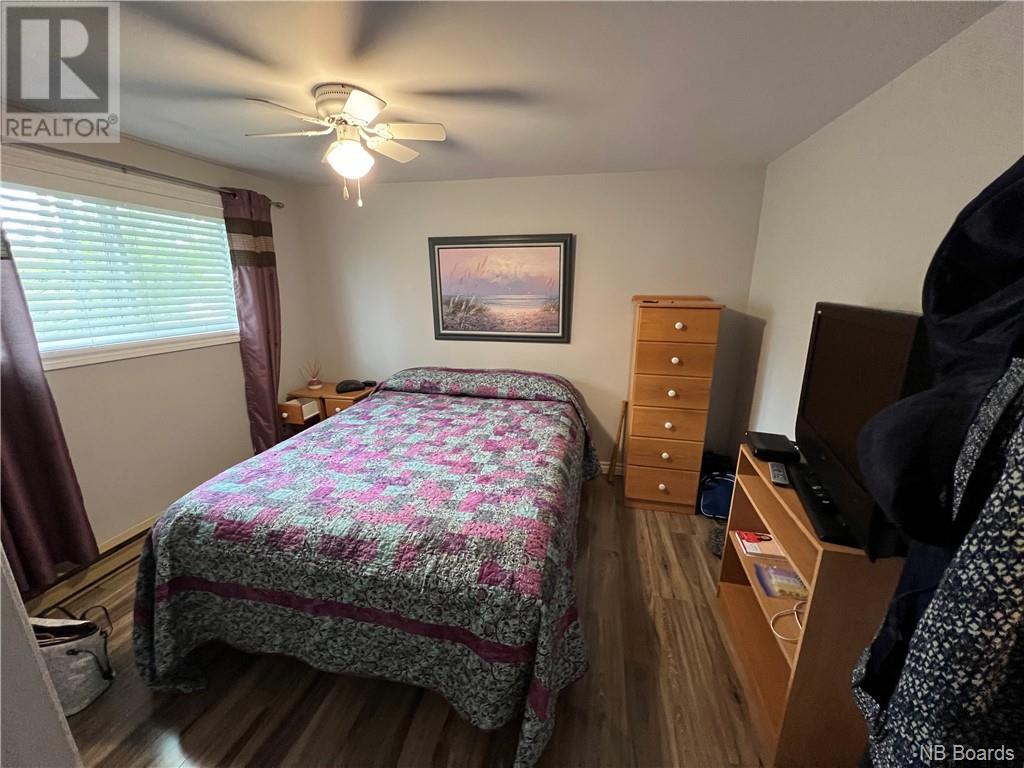 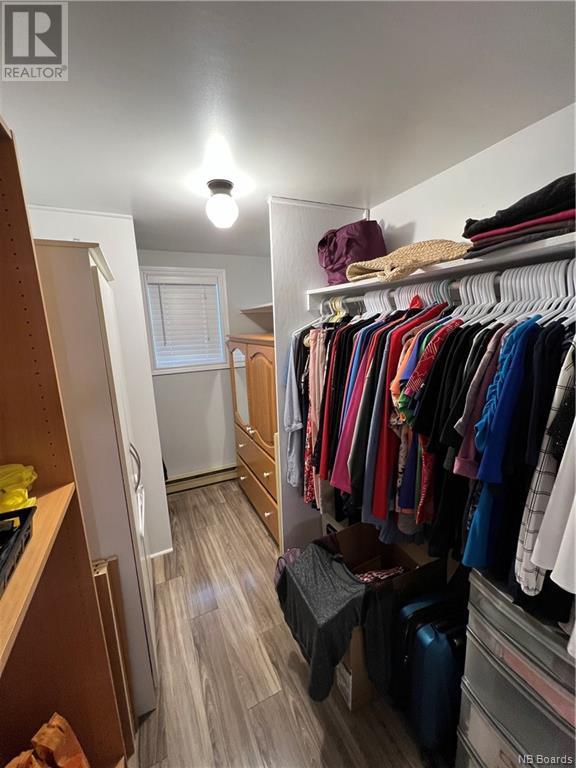 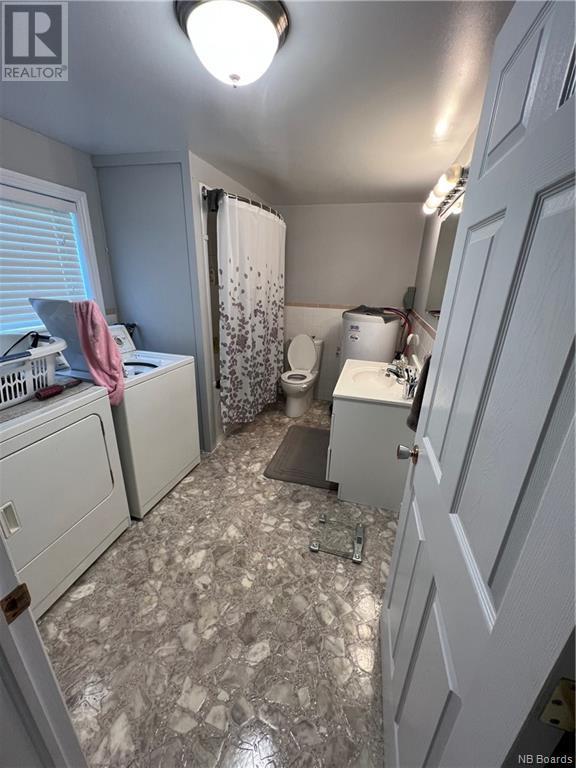 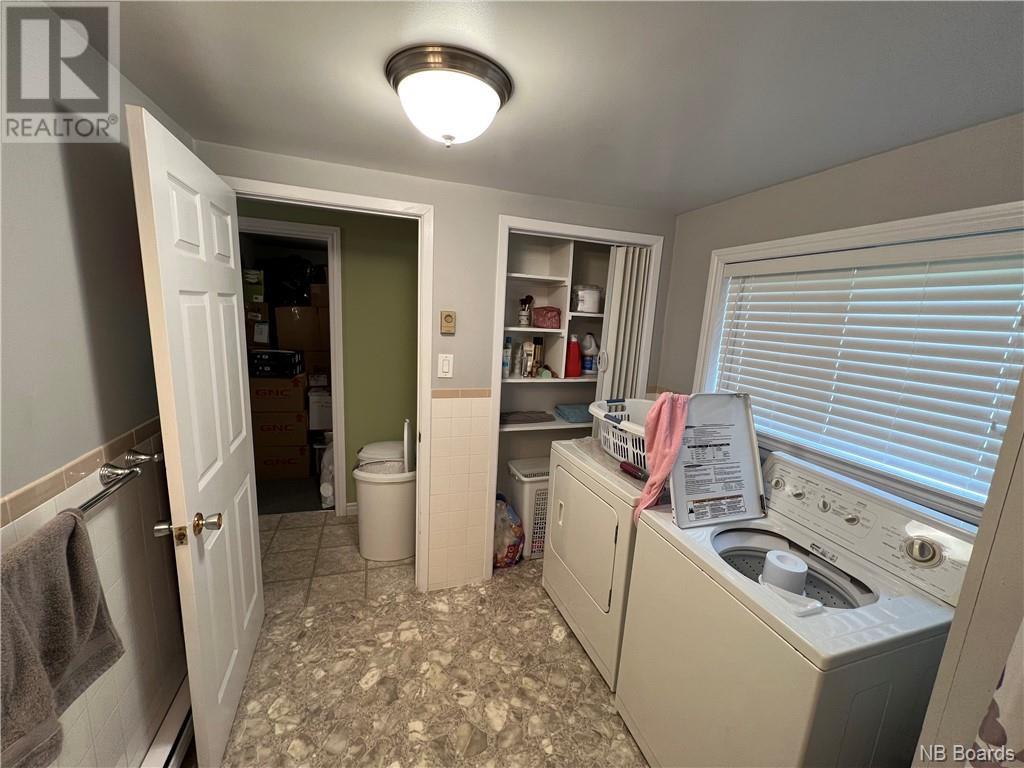 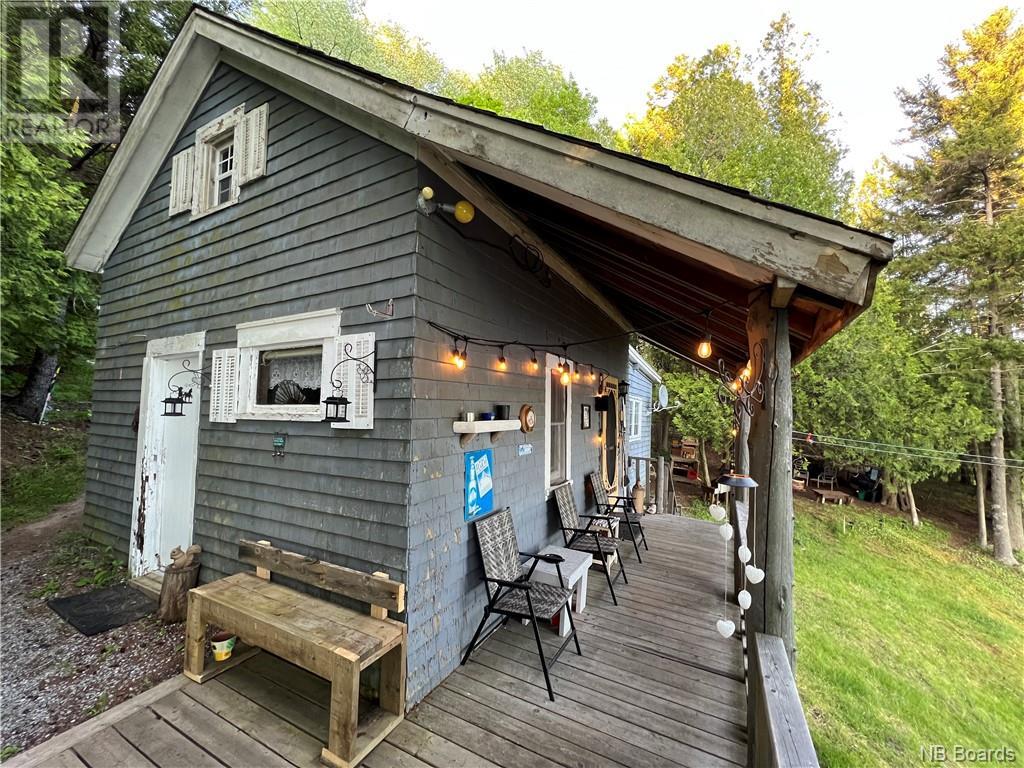 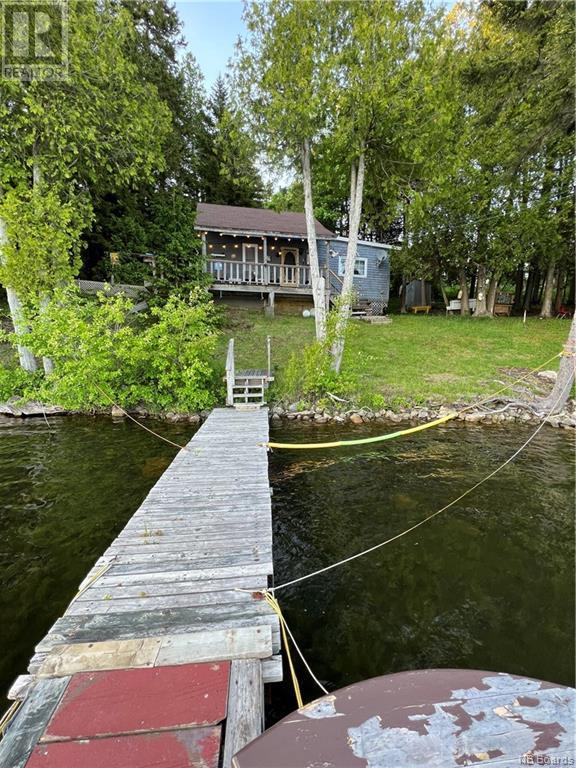 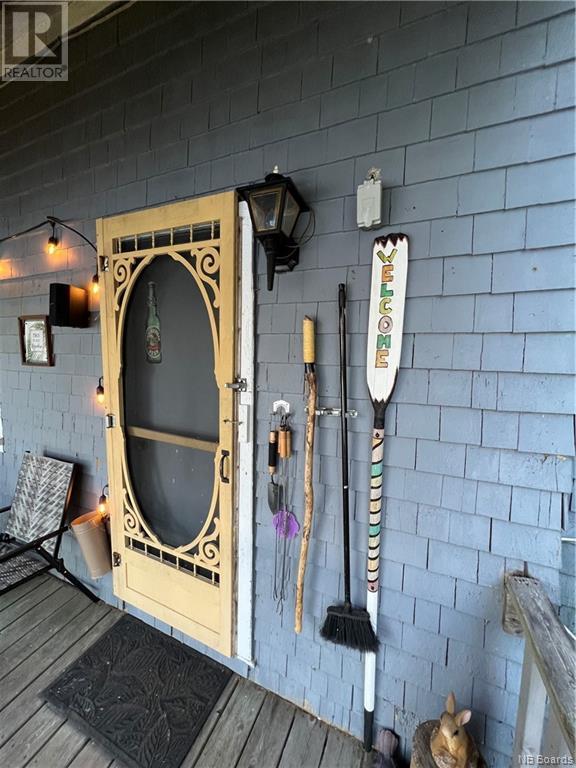 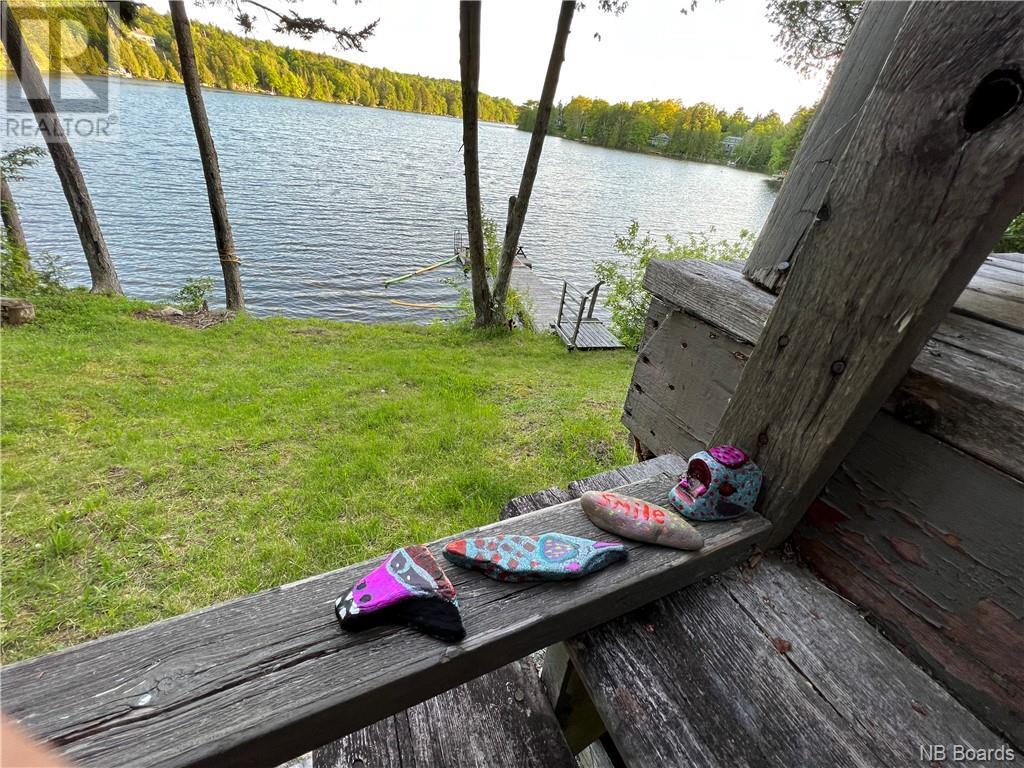 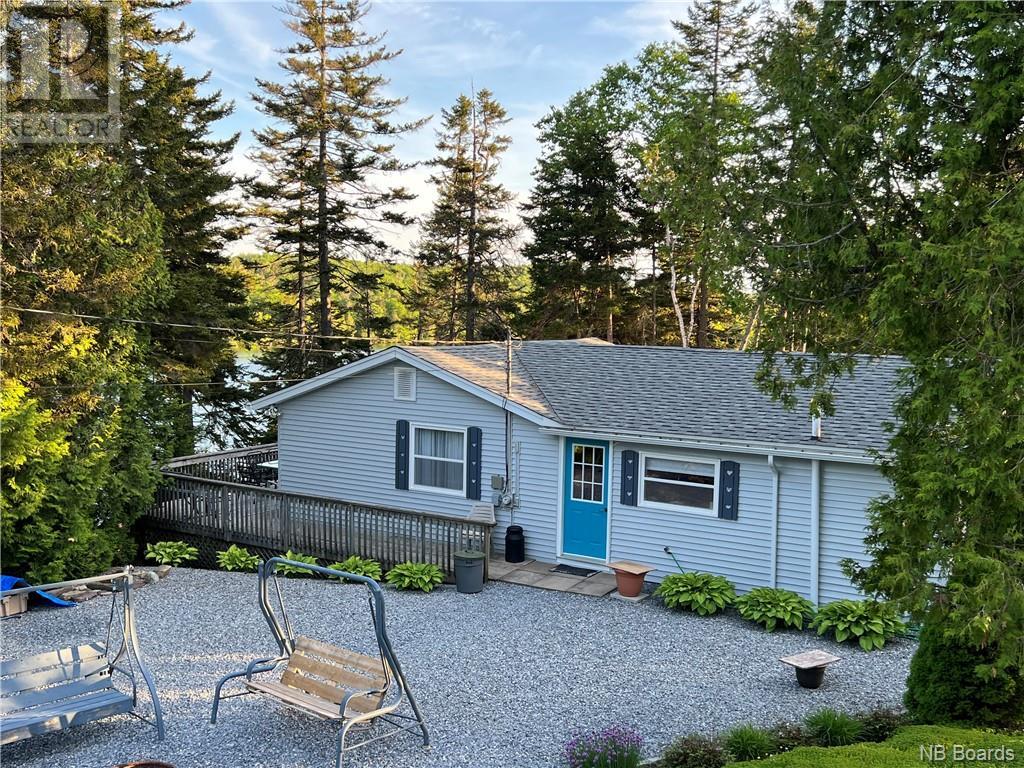 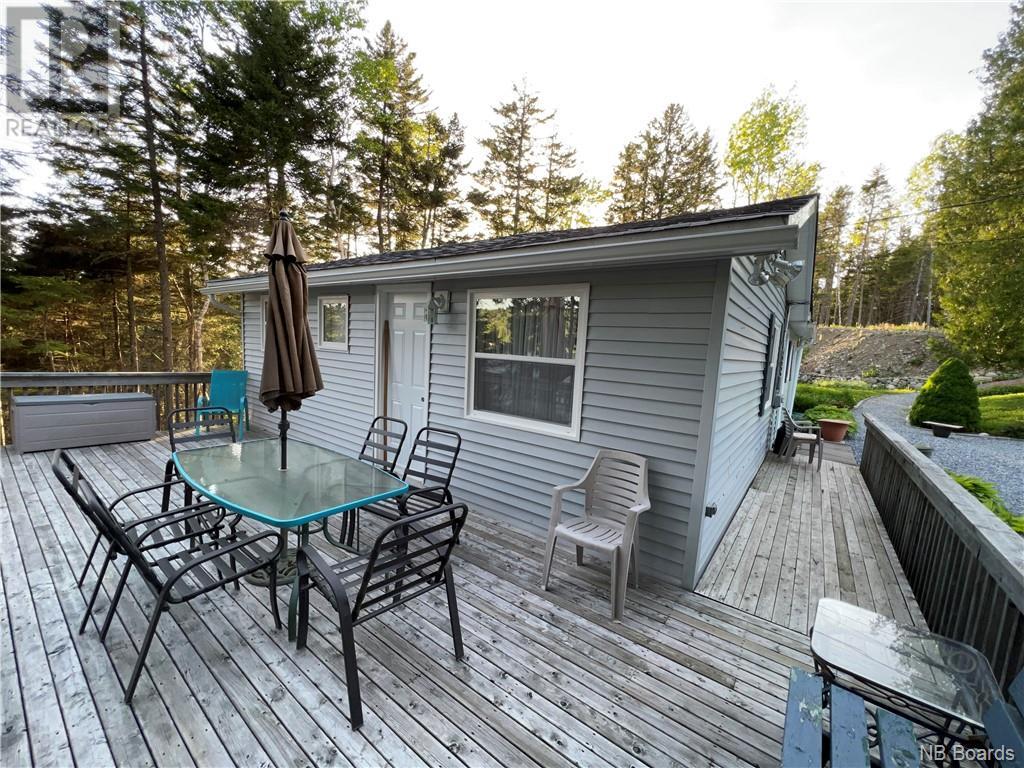 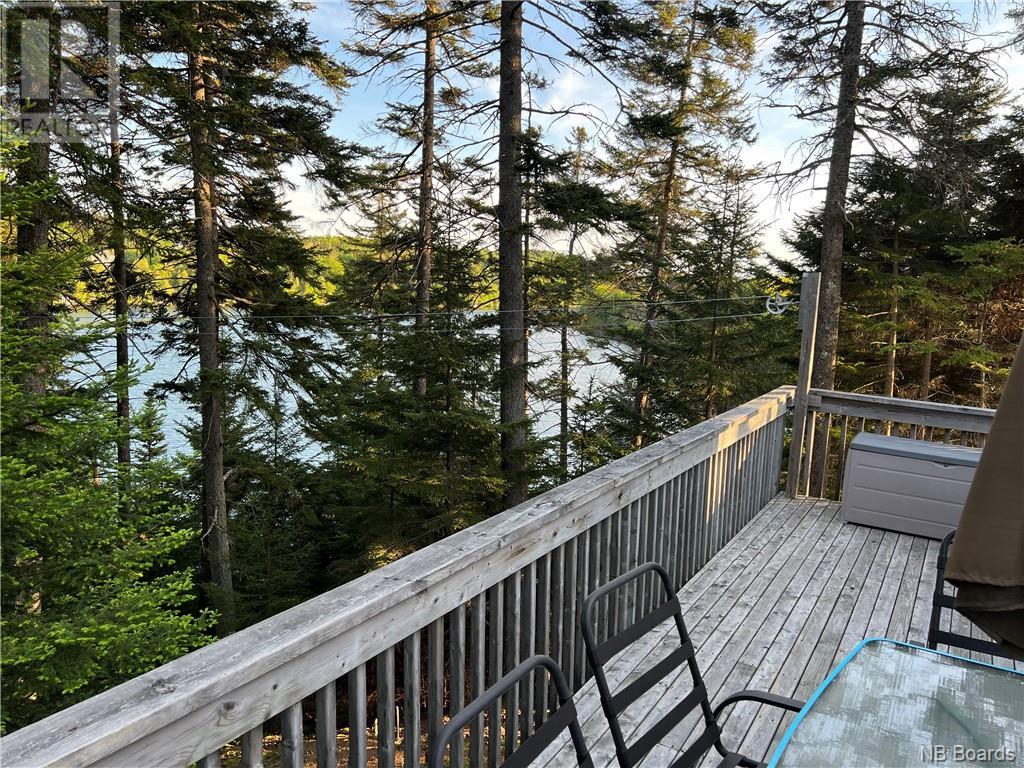 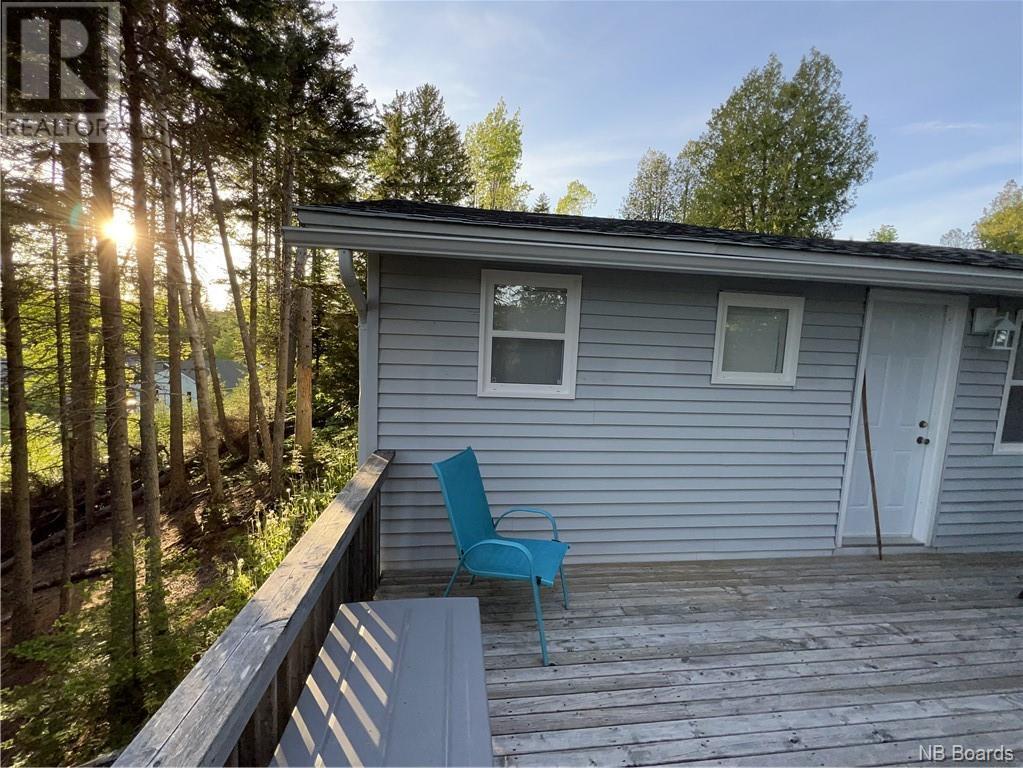 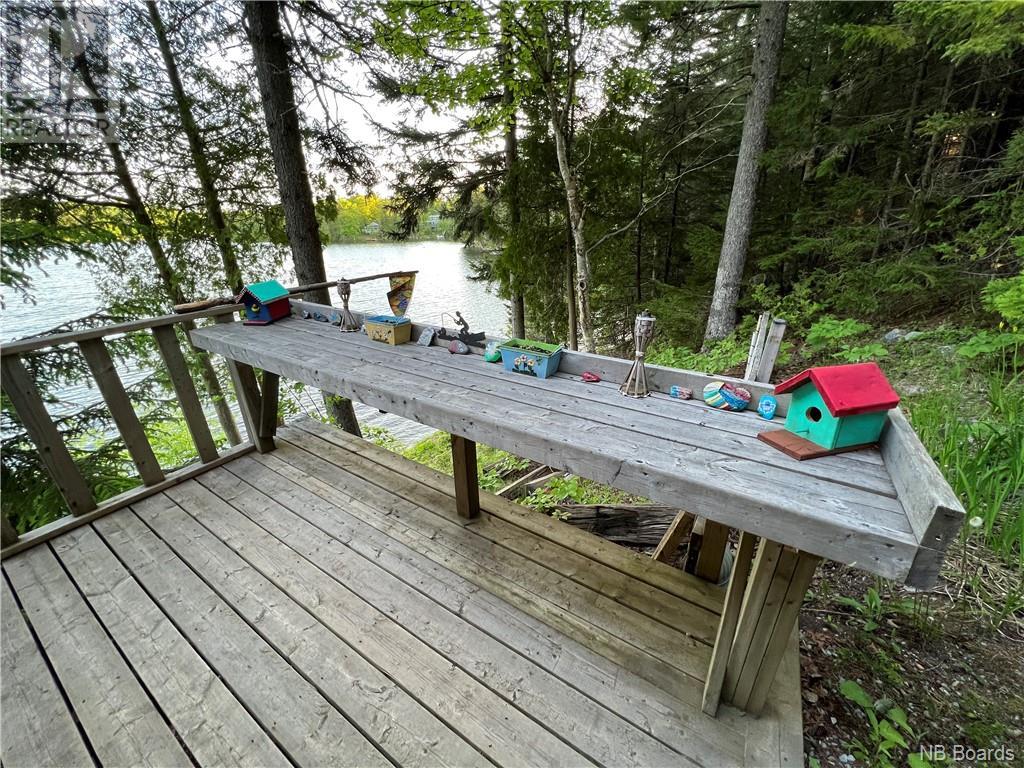 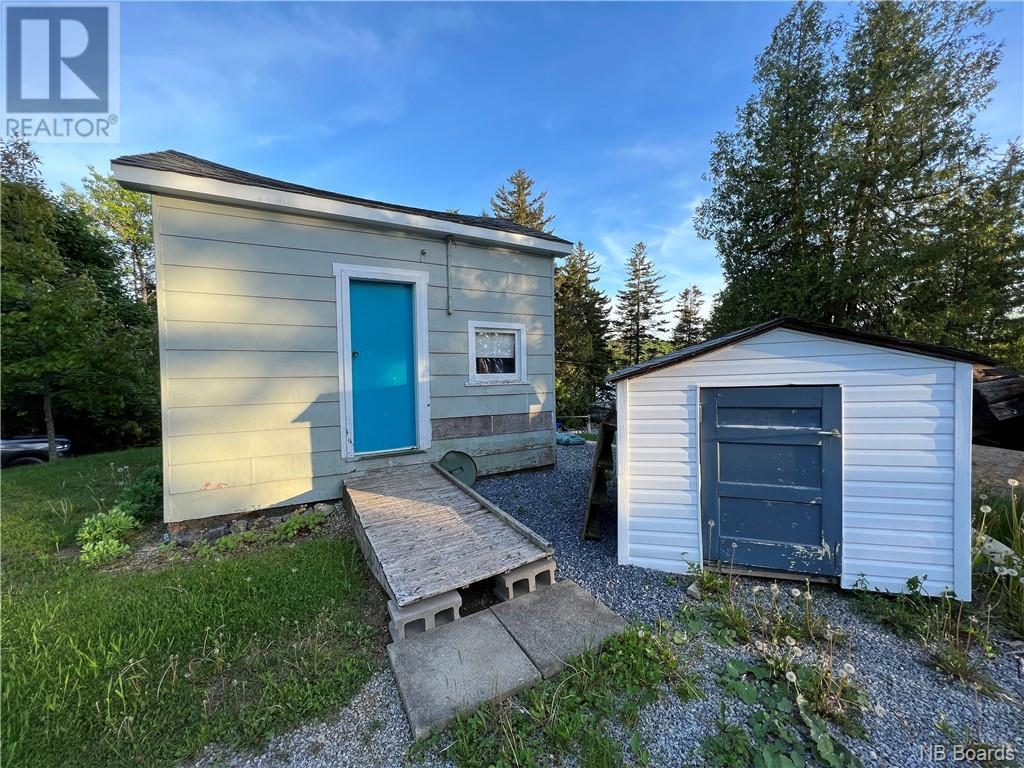