TL - SL 8 - Horizon - TOUR HOMES UNDER CONSTRUCTION SUNDAY JULY 17 1-3PM. Welcome to the latest collection of just 8 bare land strata lots on a private road at Royal Bay by Verity Construction. This custom floor plan is on the LARGEST LOT and is perfect for one level living, all while having a bonus rec room, 2 bedrooms, and full bath on the lower level. In the sought after ocean side community of Royal Bay, this home features over 2300 finished sq ft. 5 beds & 3 baths total. On the second level main floor there is a stylish kitchen w/ island w/ breakfast bar, walk-in pantry & SS appliances. It opens and steps to a patio w/ gas BBQ outlet & landscaped rear yard with irrigation. Separate dining area with bonus DECK access, & living room w/ natural gas fireplace. The master bedroom has a 4 piece en-suite & WIC with white organizer. Two more beds, another full bath, laundry room, all on one floor! Efficient Natural Gas modulating furnace system, roughed in for A/C, these homes are Built Green! Blinds. PLUS GST. Warranty, under construction (id:26763)

The freshest crime data from Statistics Canada are from 2020. There were 1,027 crime incidents. The overall crime rate is 5,301.19. Rate is the amount of incidents per 100,000 population. Comparing to other Canadian cities it has Below Average rate in 2020. Year by year change in the total crime rate is -7.79%

The closest Bus station is Metchosin at Kenning (SB) in 0.24 km away from this MLS® Listing.

Unemployment rate in the area around Listing # 906037 is 4.9 which is Low in comparison to the other province neighbourhoods.

This real estate is located in Royal Bay where population change between 2011 and 2016 was 7.3%. This is Above Average in comparison to average growth rate of this region.

Population density per square kilometre in this community is 1049.2 which is Average people per sq.km.

Average Owner payments are Above Average in this area. $1547 owners spent in average for the dwelling. Tenants are paying $1314 in this district and it is Above Average comparing to other cities.

16.3% of Population in this district are Renters and it is Below Average comparing to other BC cities and areas. 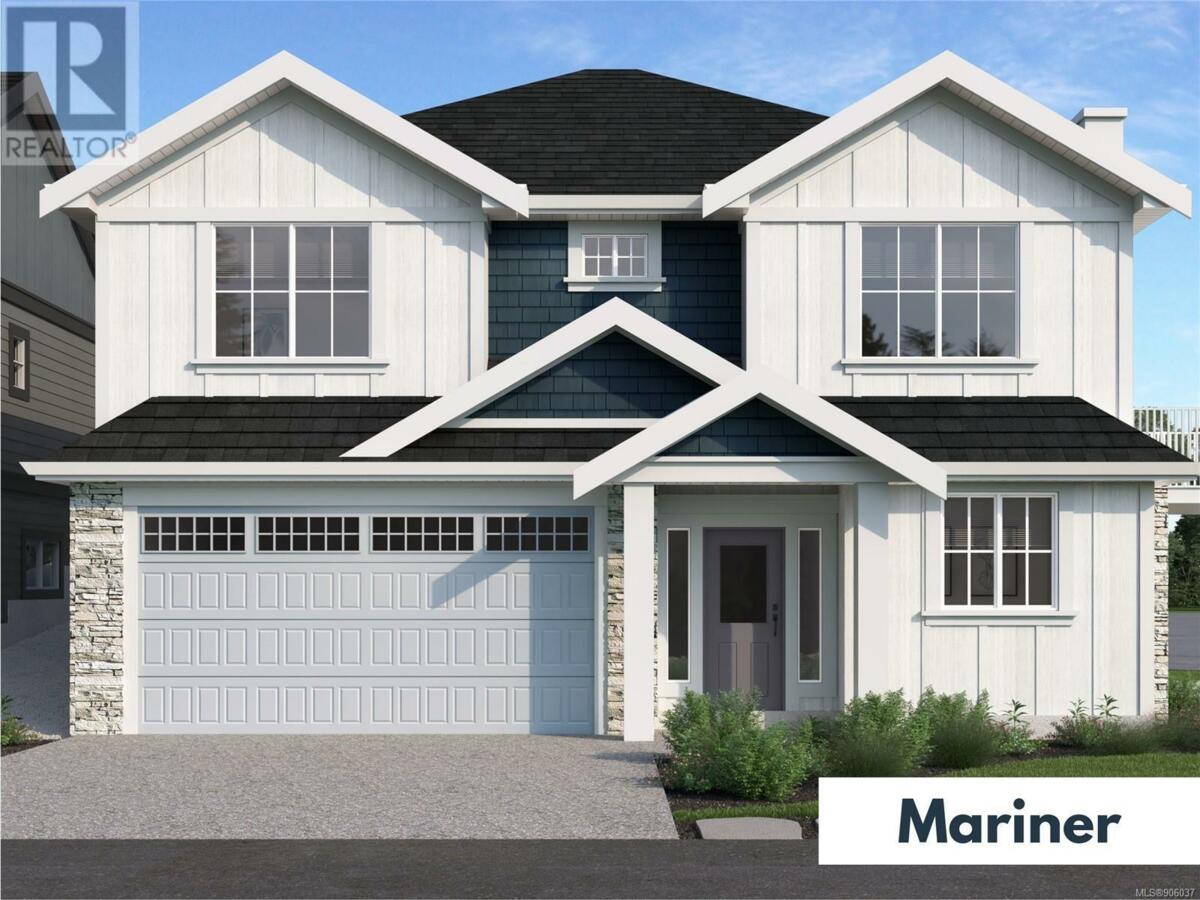 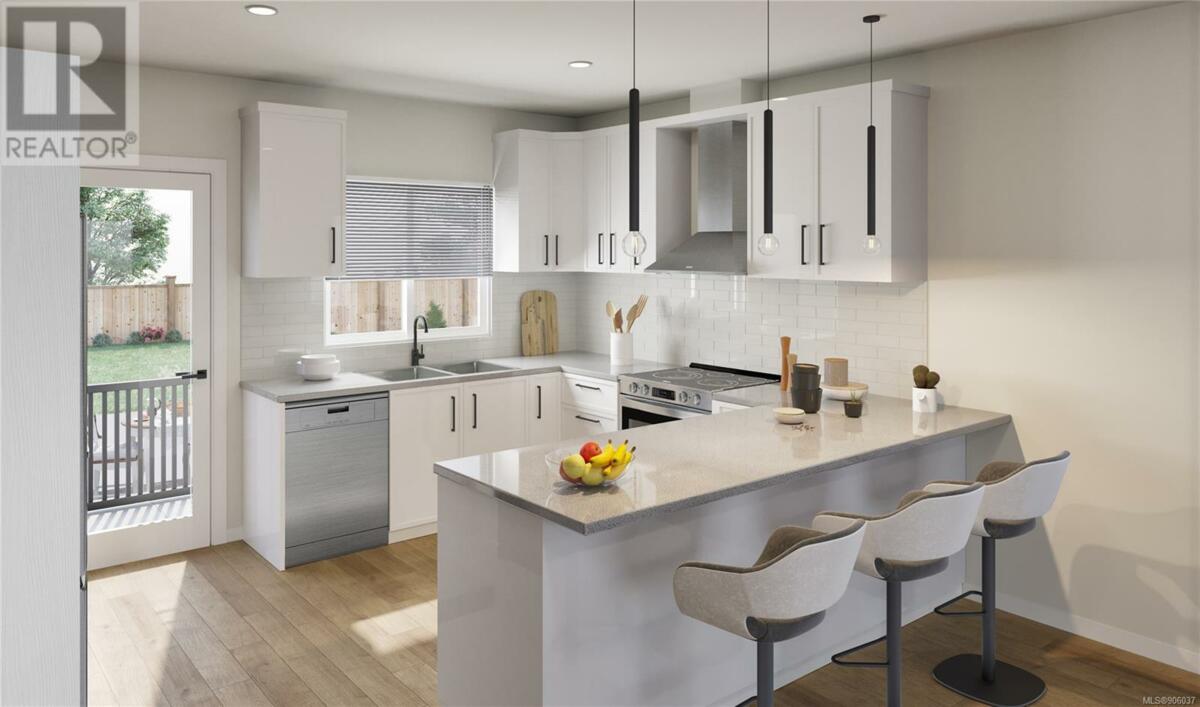 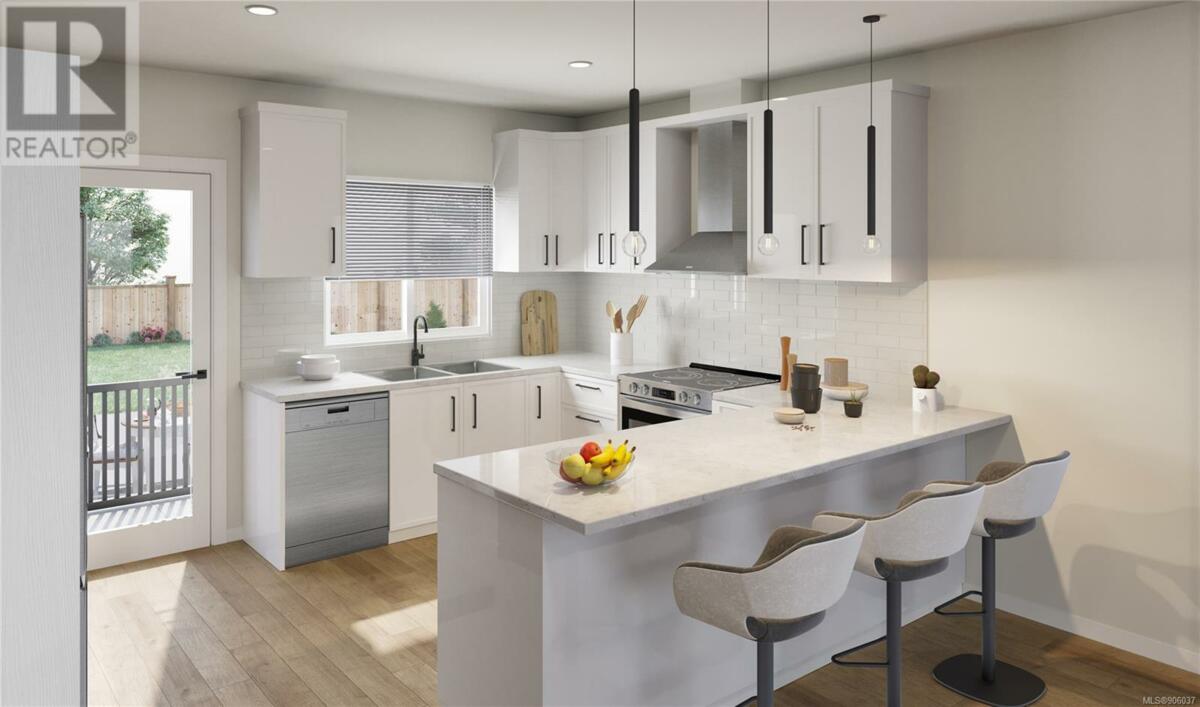 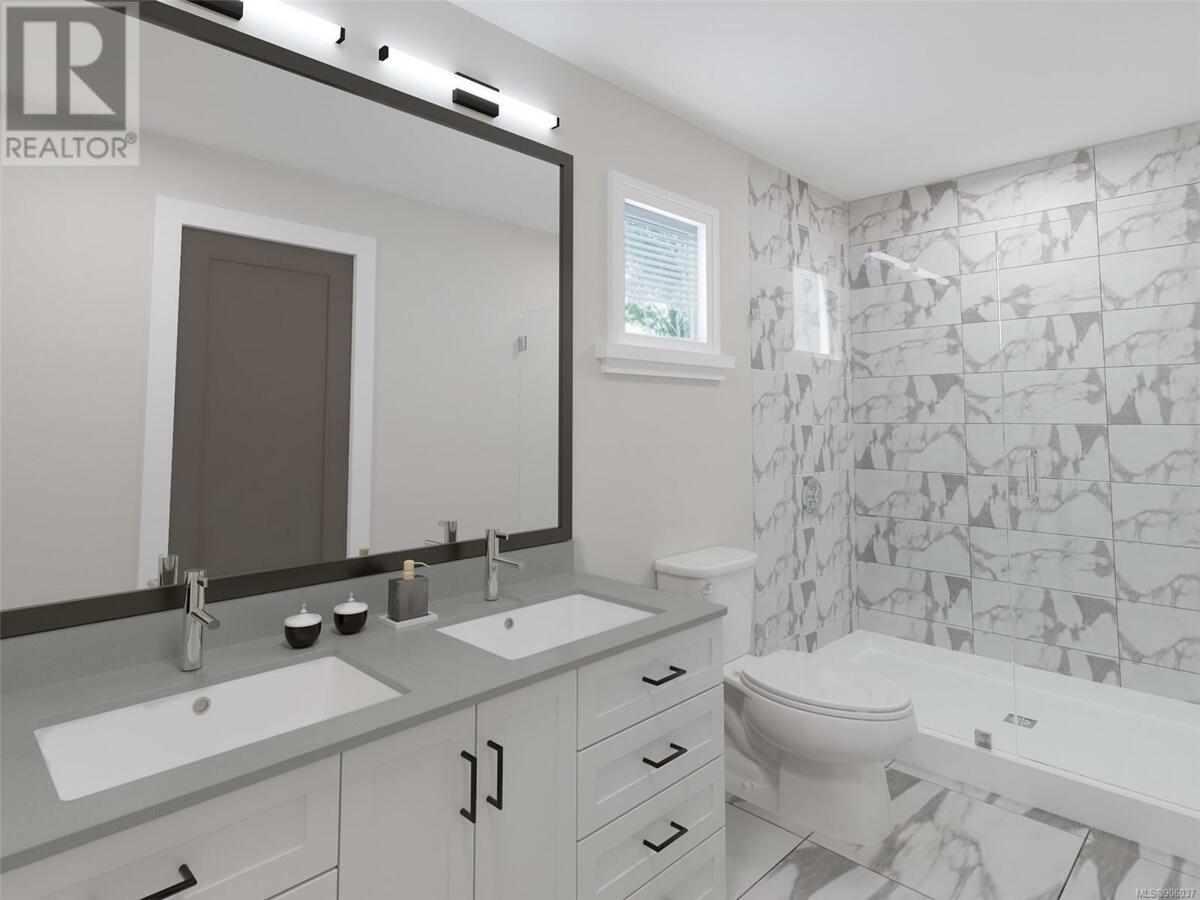 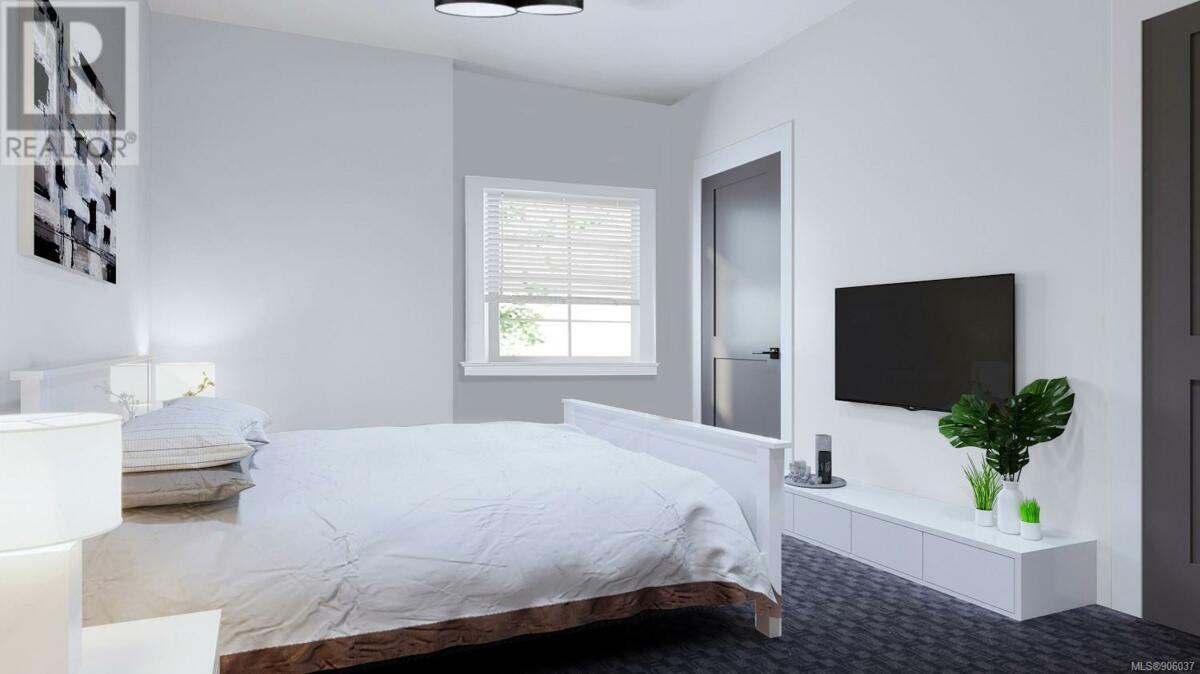 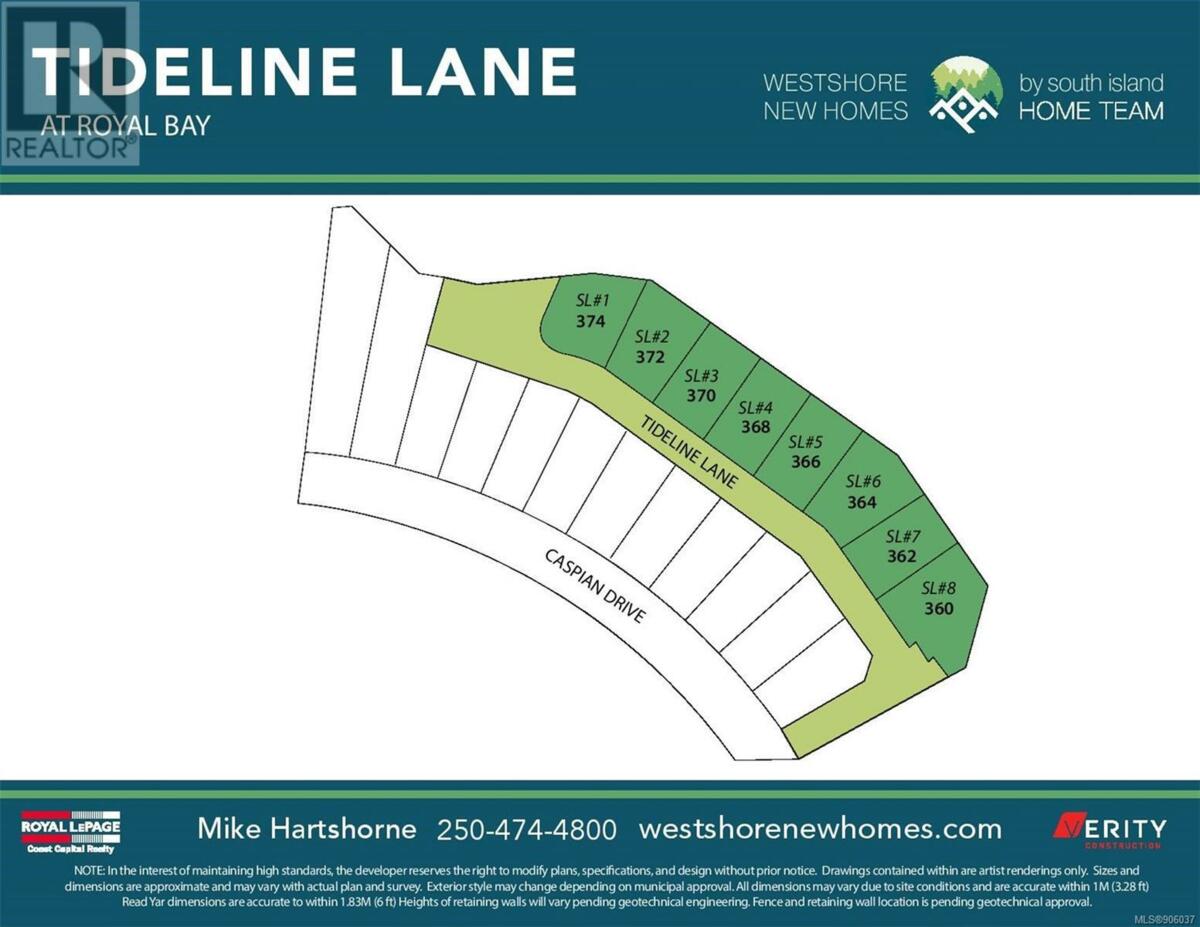 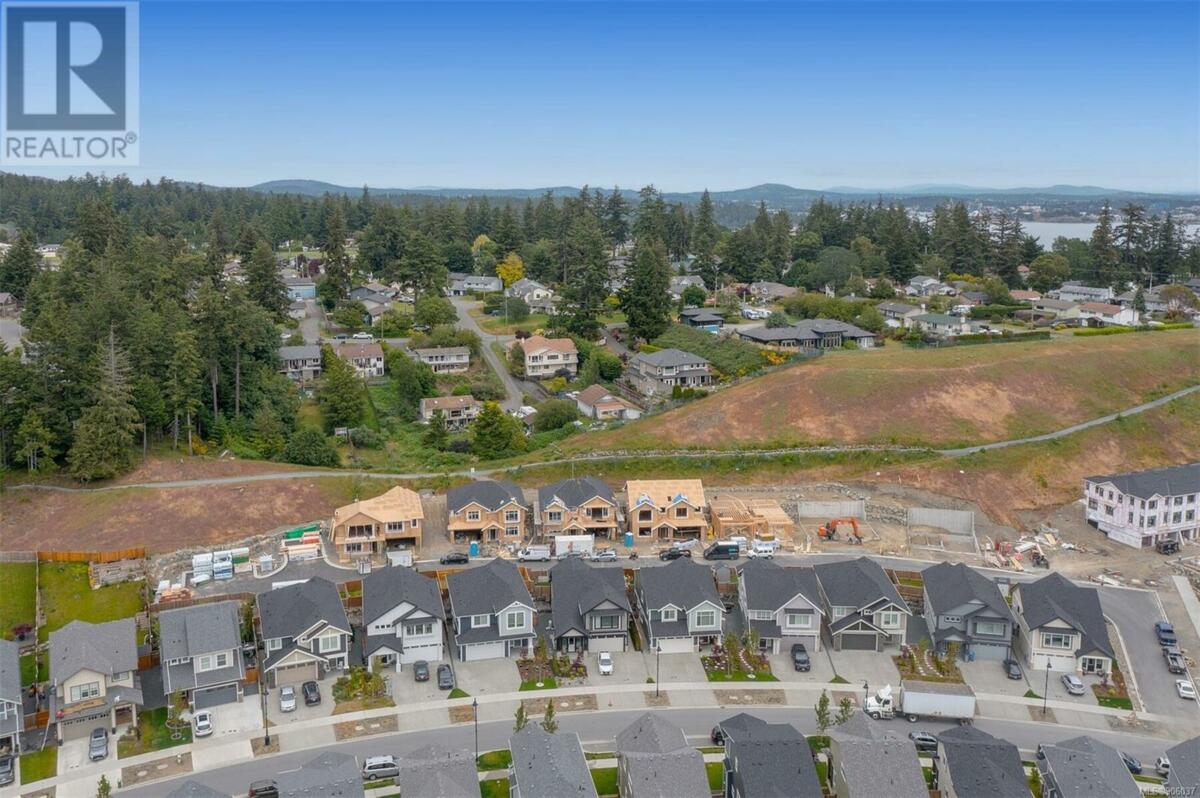 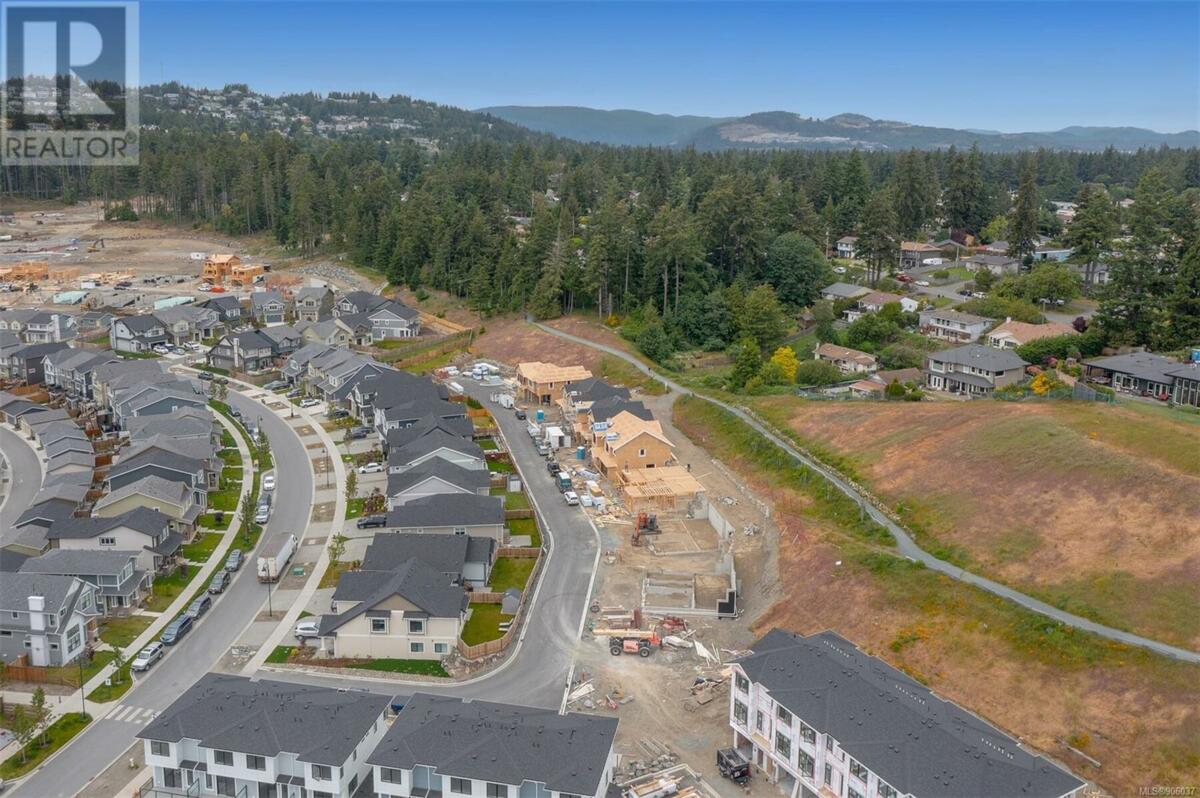 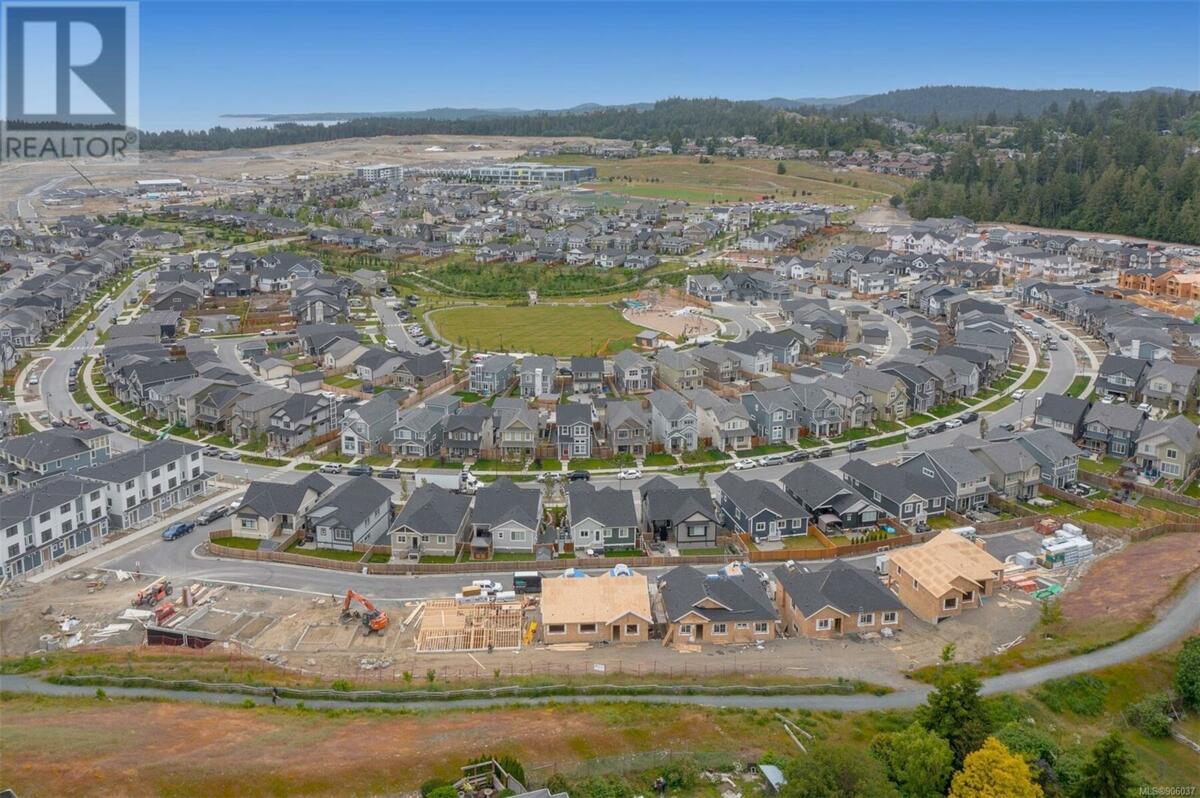 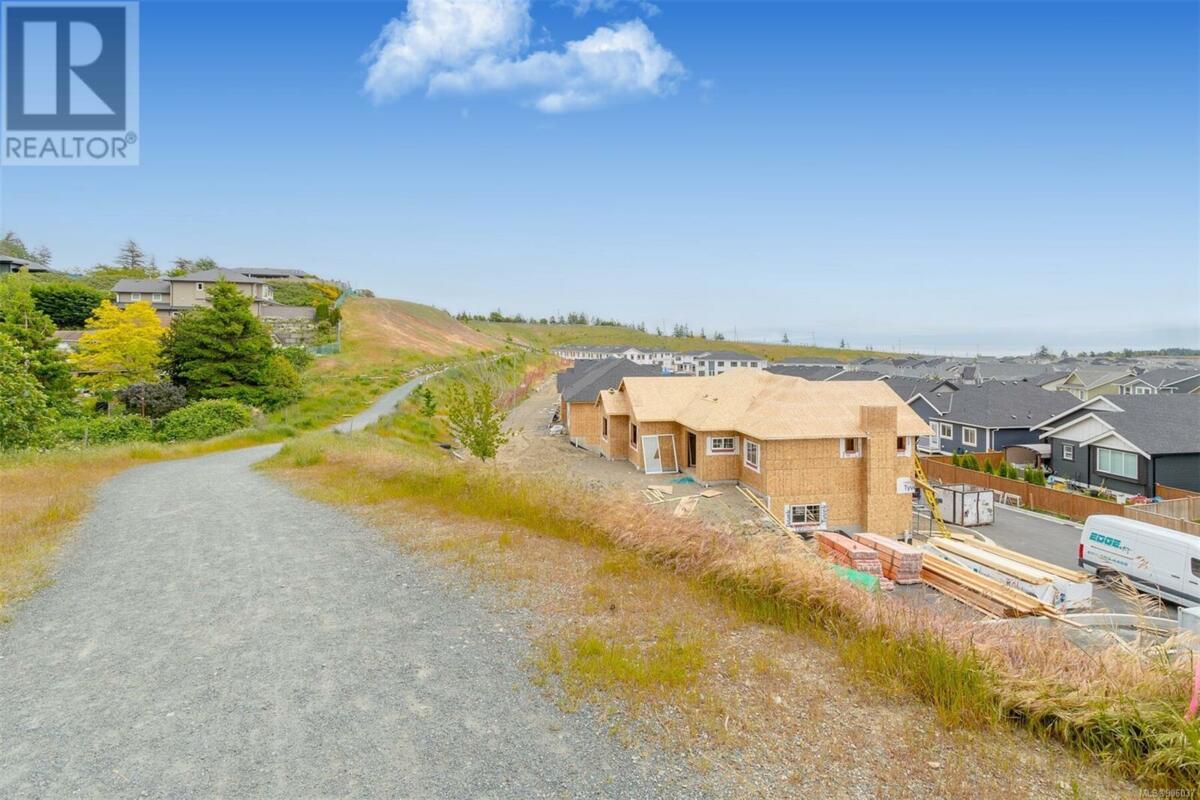 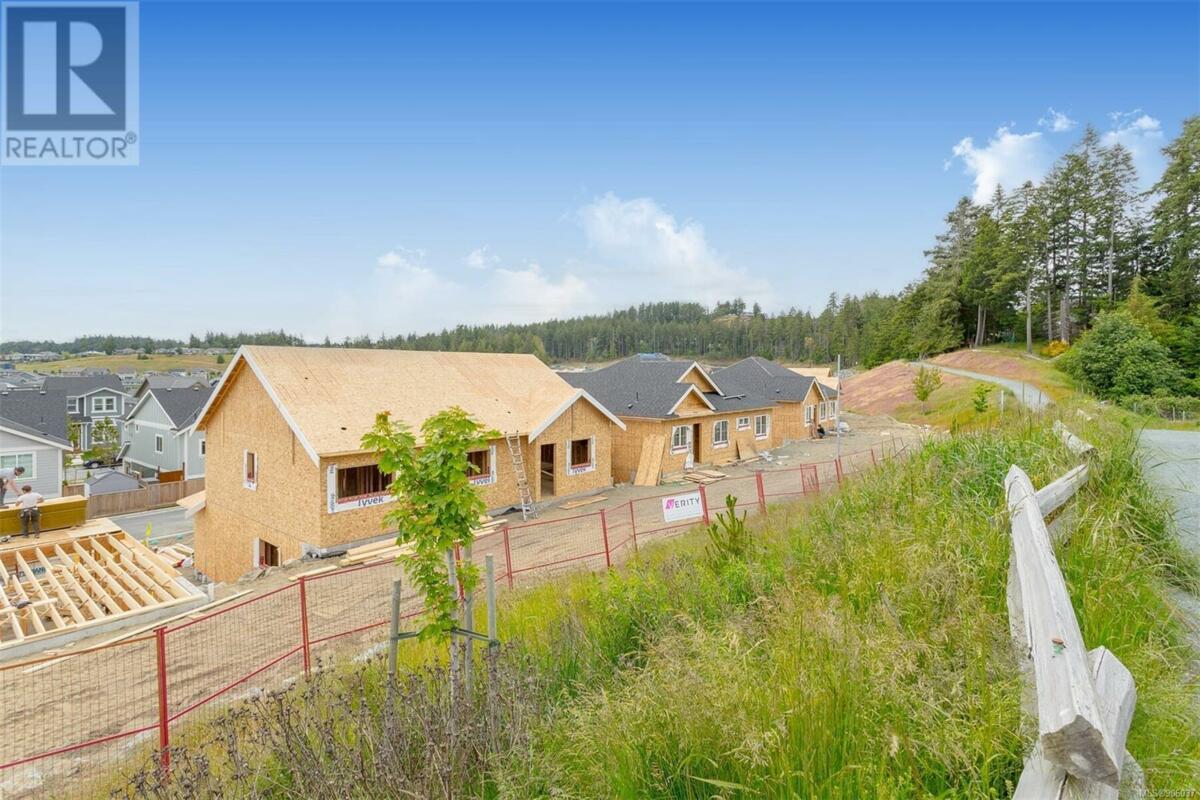