Perfect home for a family or great income for a real estate investment in great Steveston North location. Ideal for 2 families or one large extended family. Close to all amenities, schools, transportation & a short stroll to the dyke. (id:26763)

The closest Bus station is Southbound No. 1 Rd @ Springfield Dr in 0.21 km away from this MLS® Listing.

Unemployment rate in the area around Listing # R2719550 is 5.6 which is Low in comparison to the other province neighbourhoods.

Population density per square kilometre in this community is 4108.6 which is High people per sq.km.

Average Owner payments are Above Average in this area. $1459 owners spent in average for the dwelling. Tenants are paying $1540 in this district and it is High comparing to other cities. 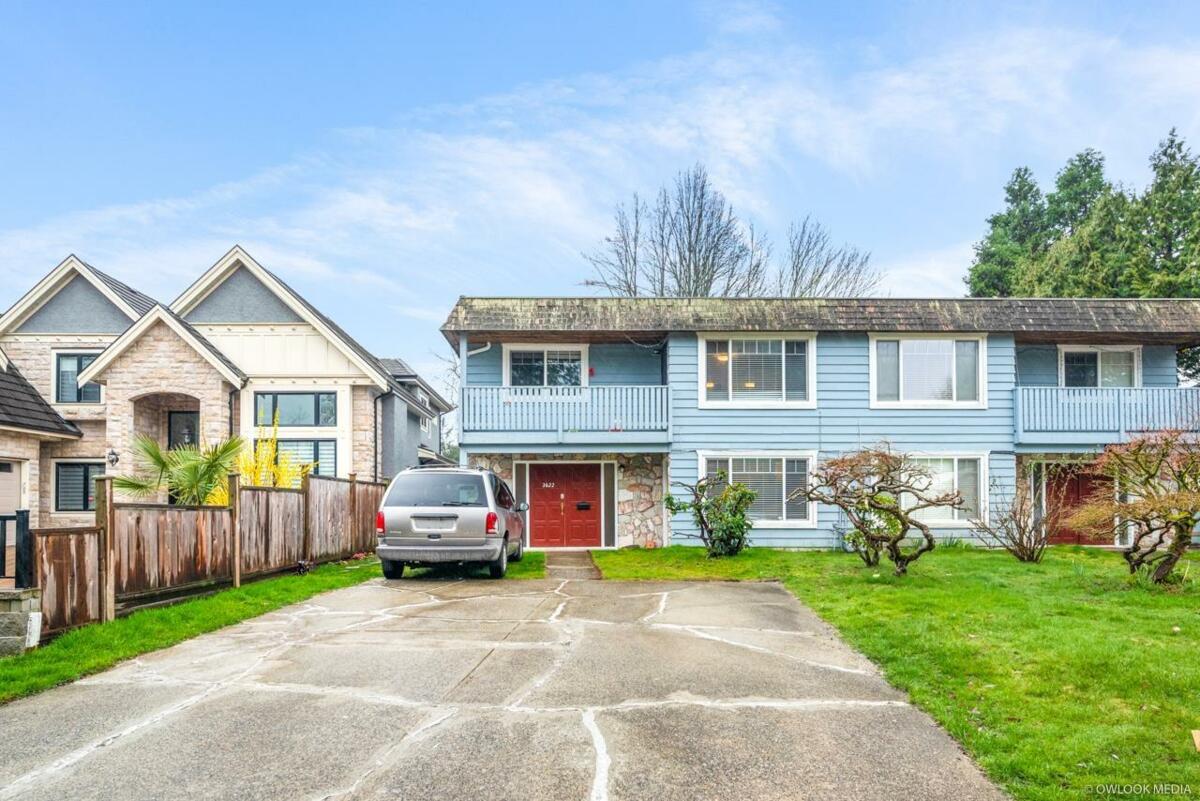 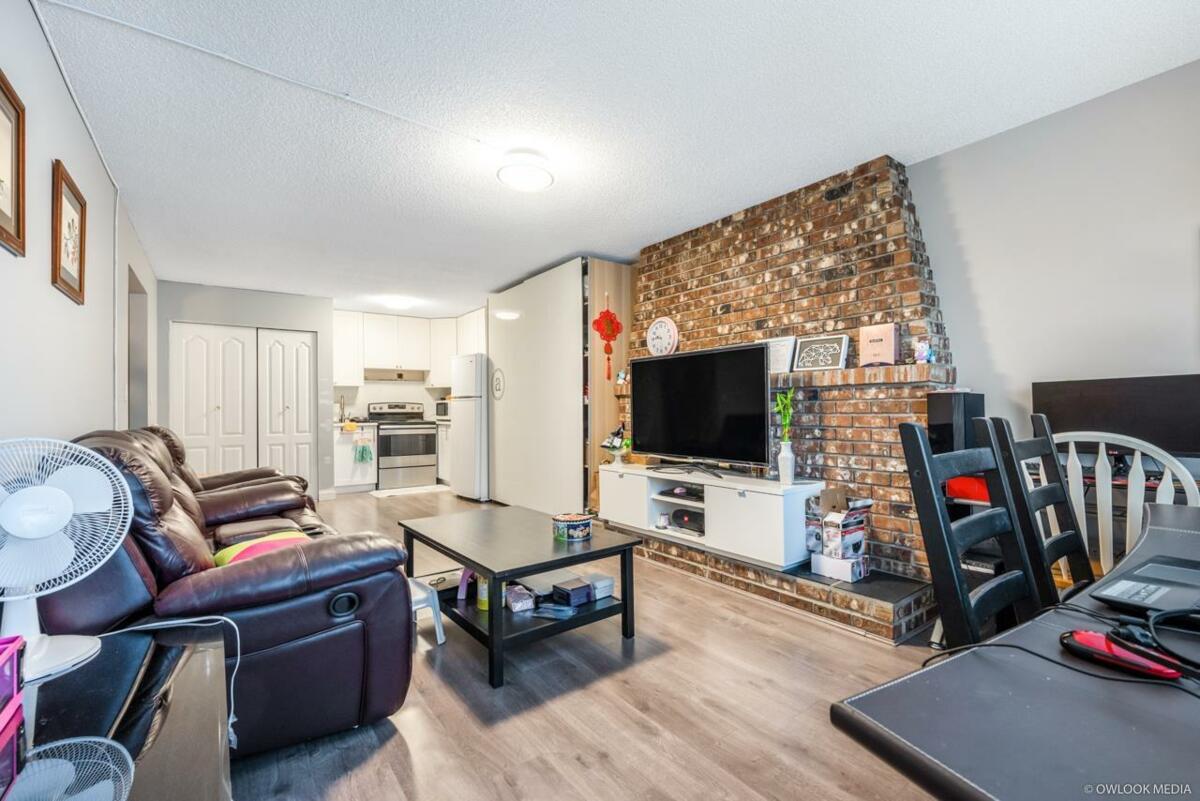 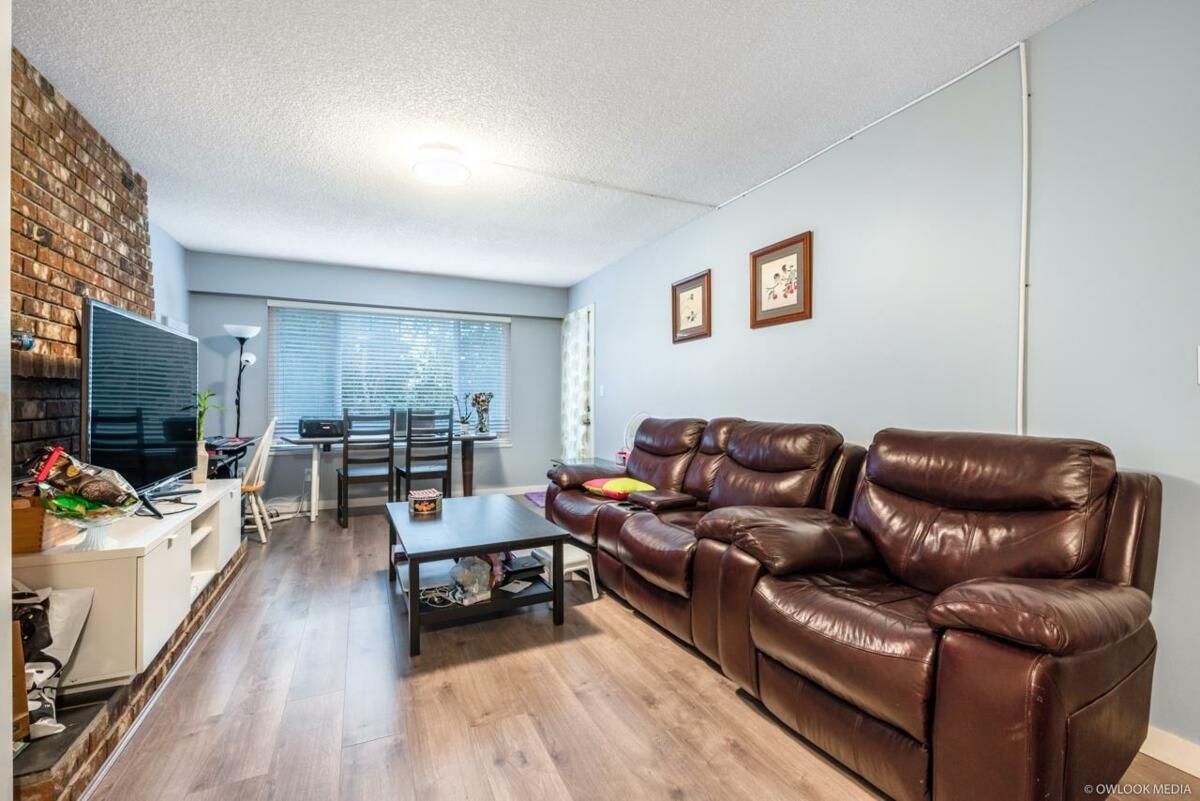 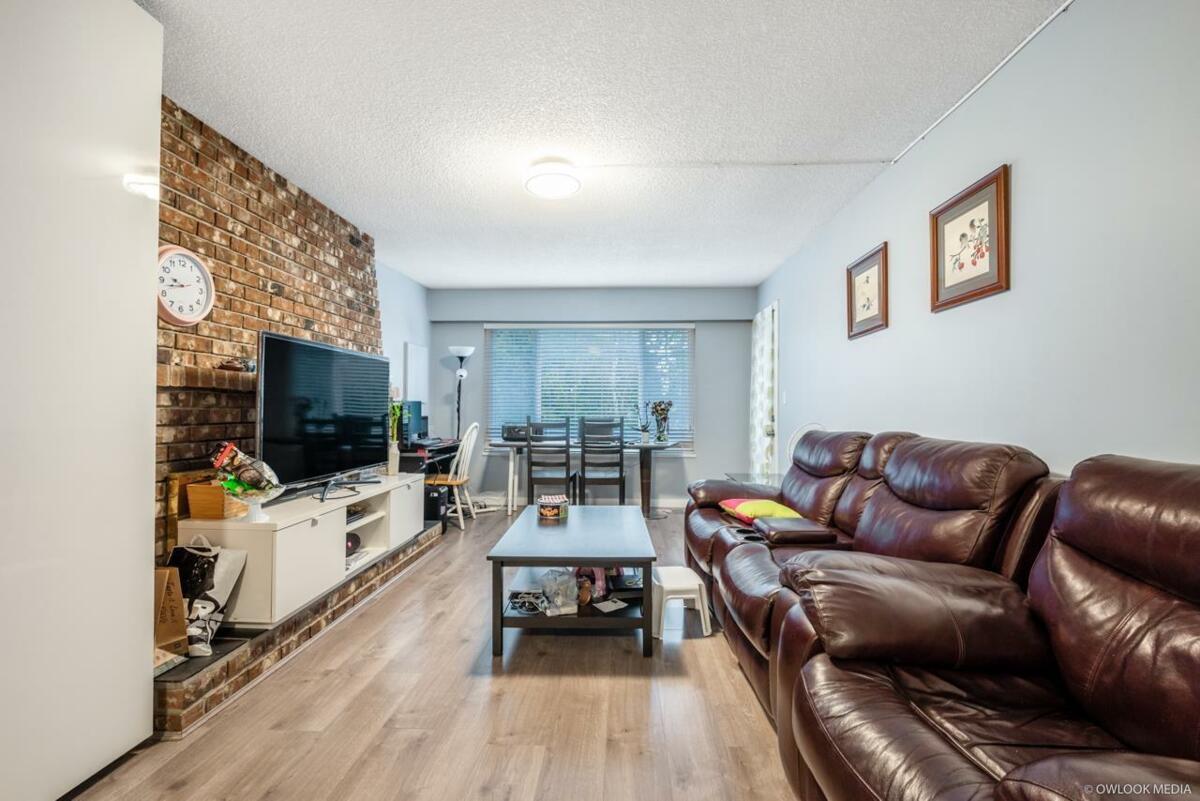 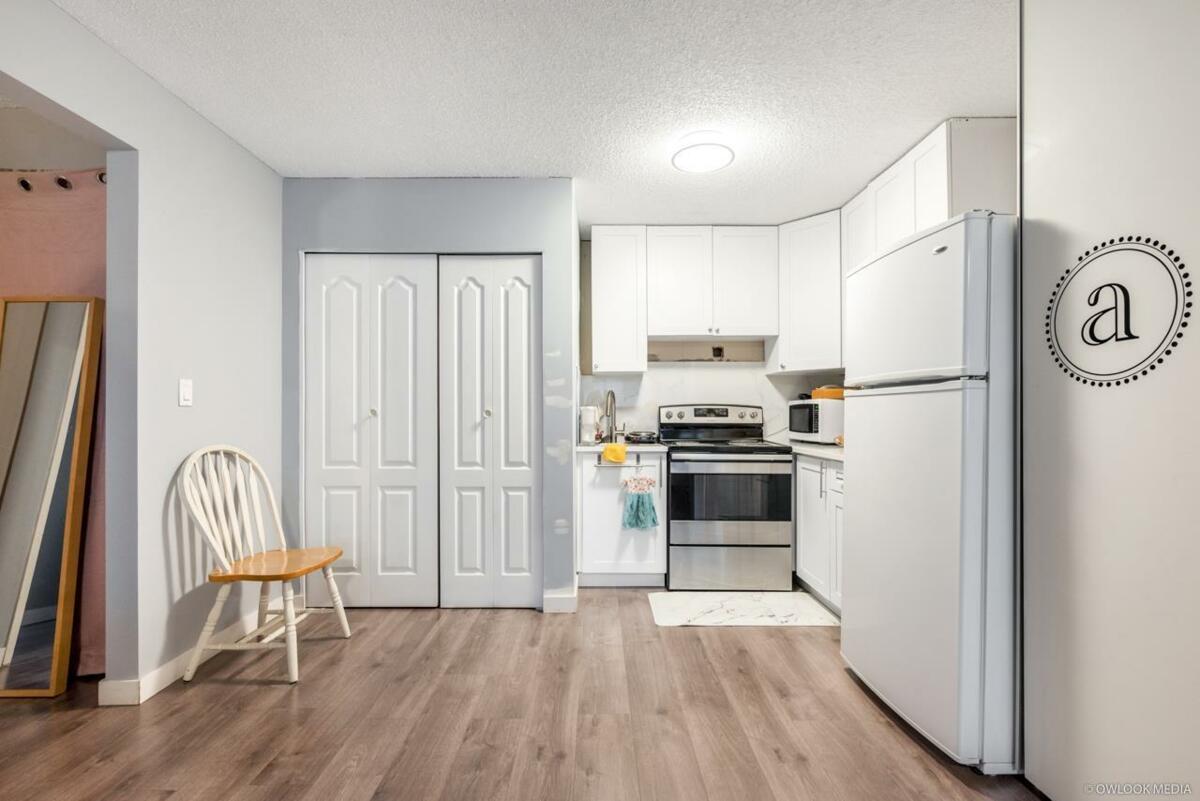 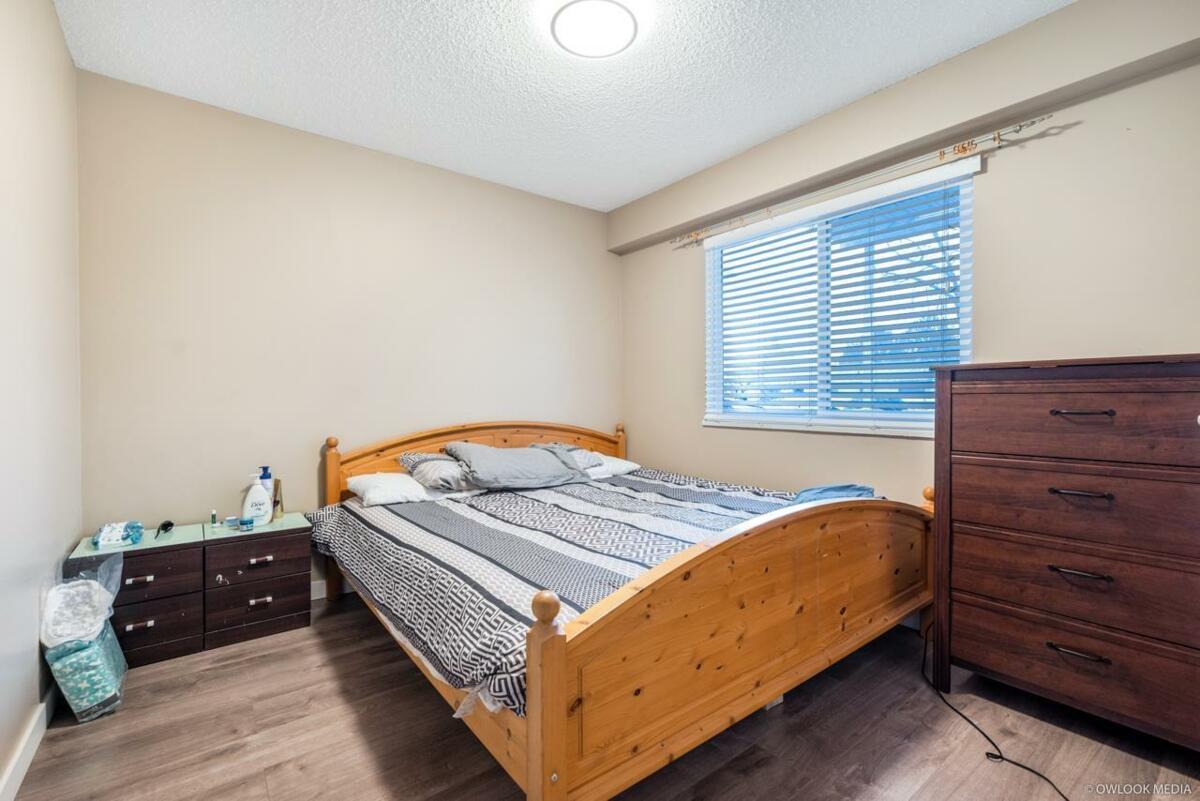 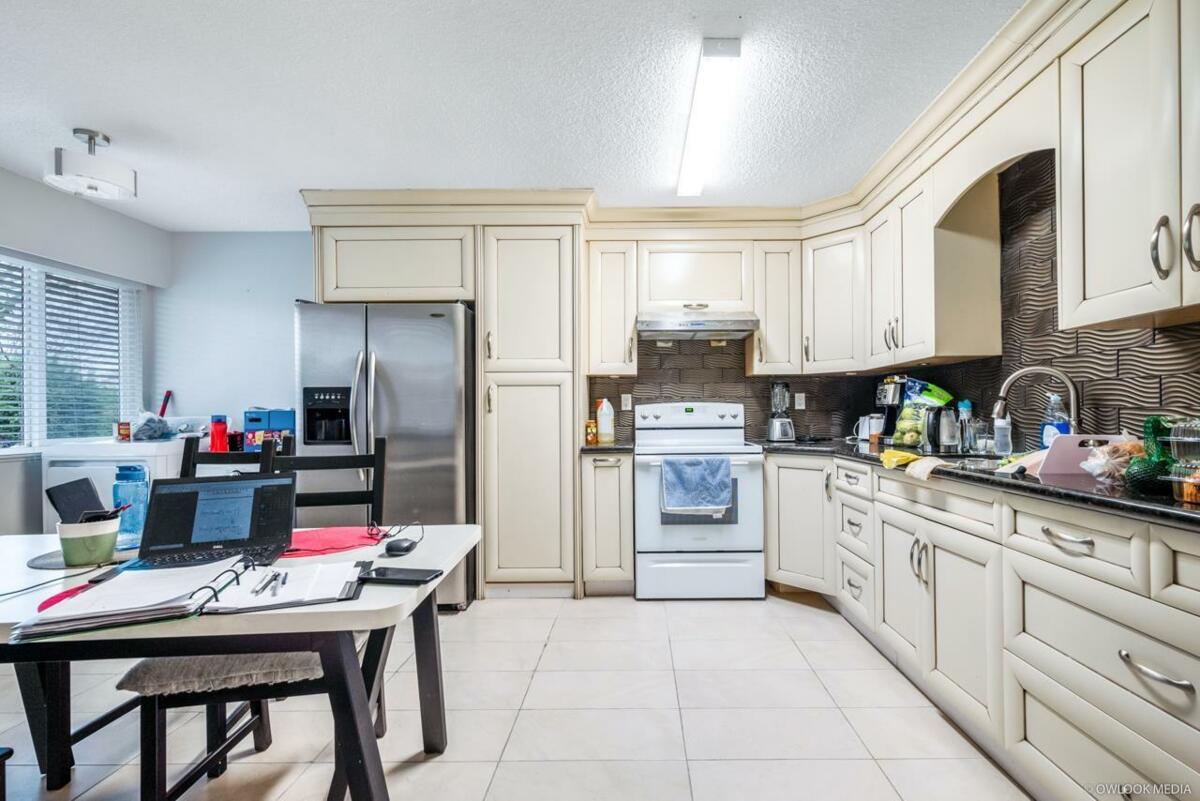 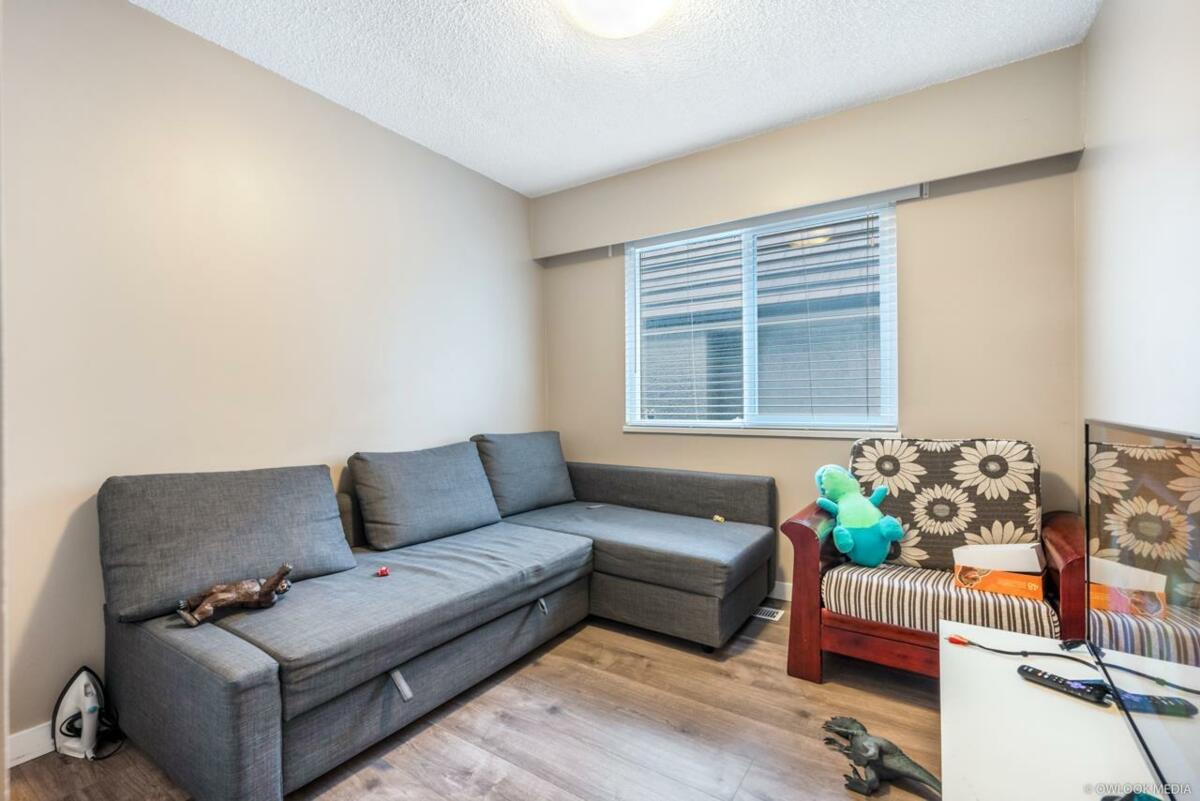 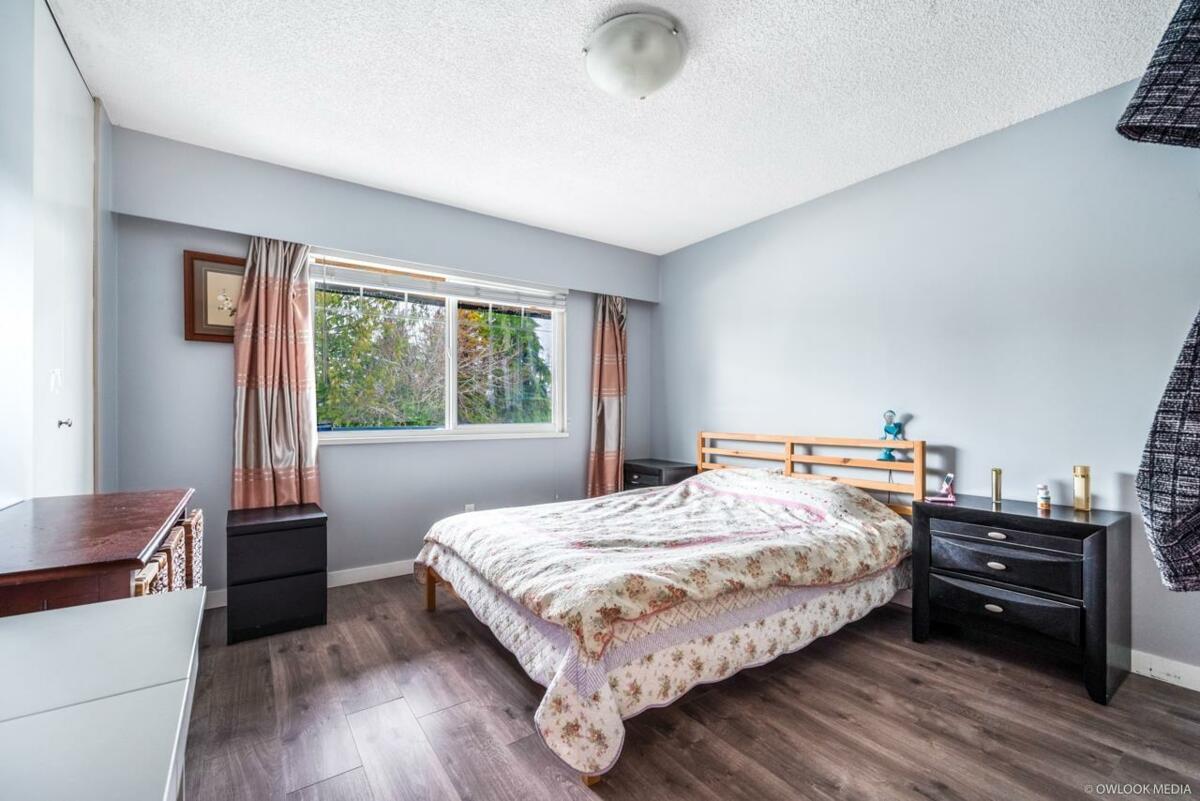 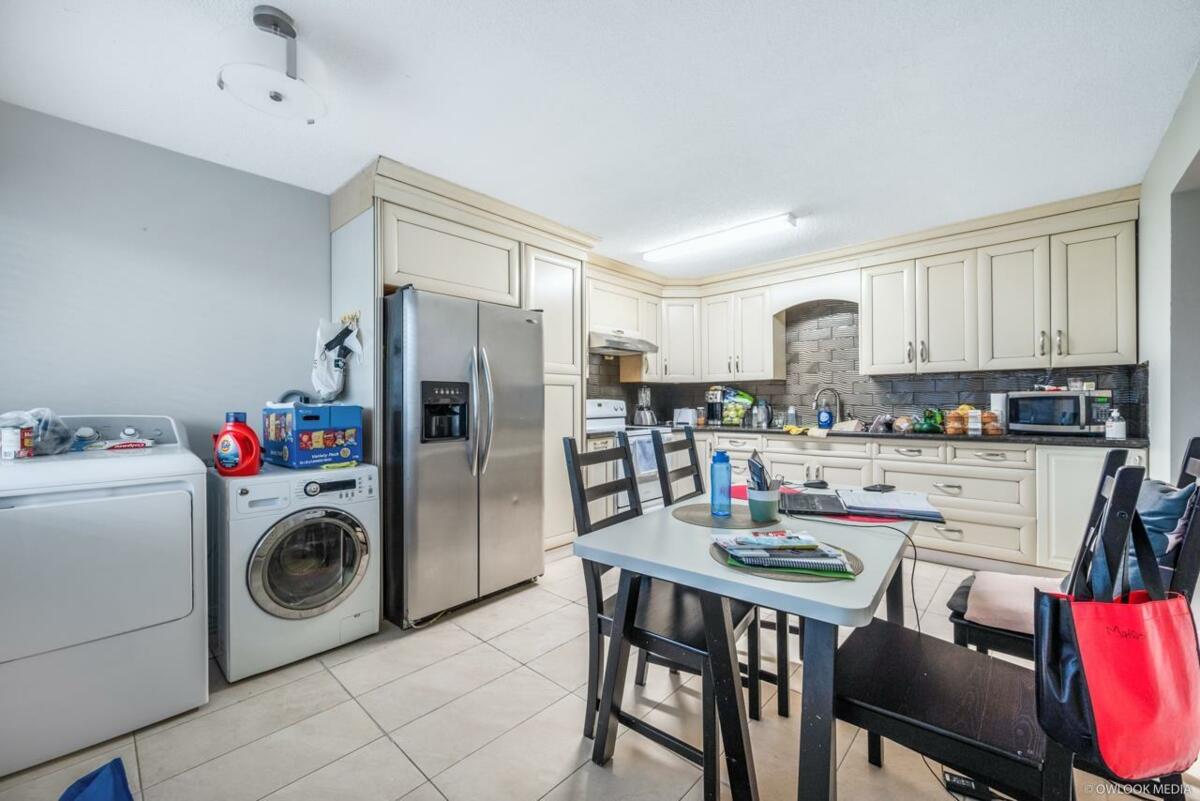 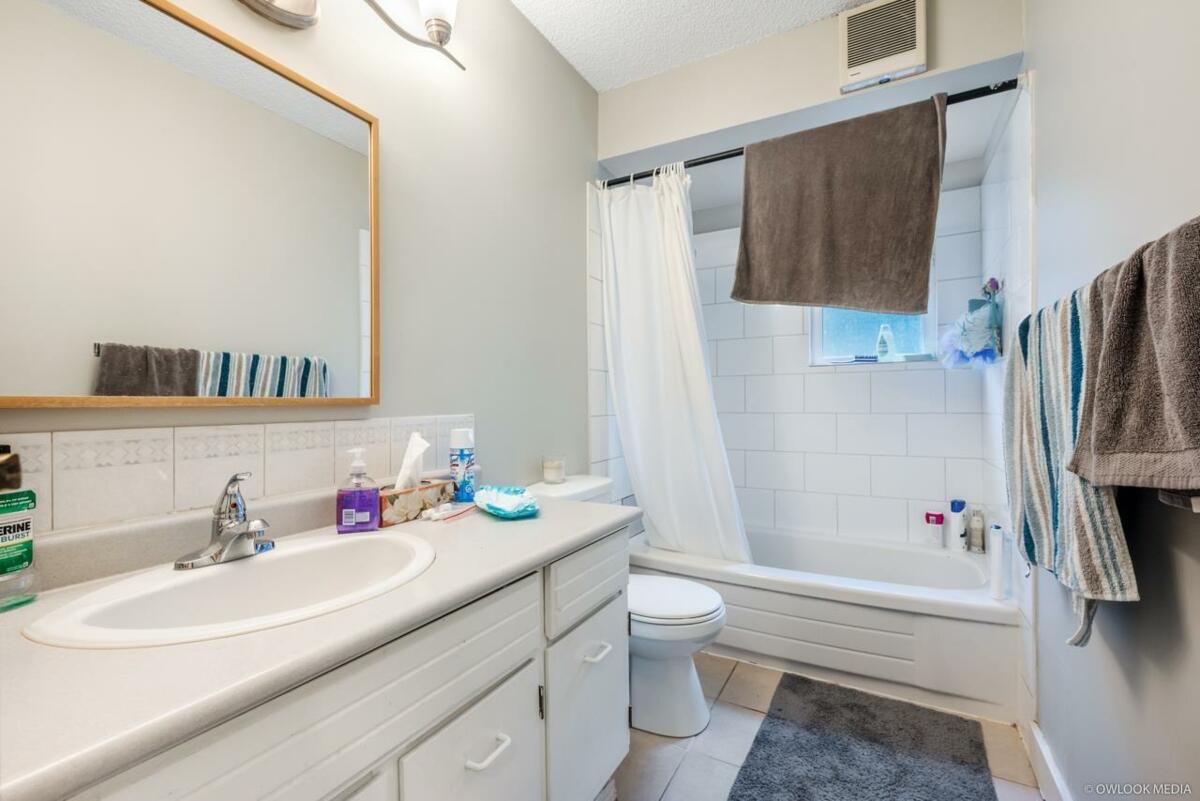 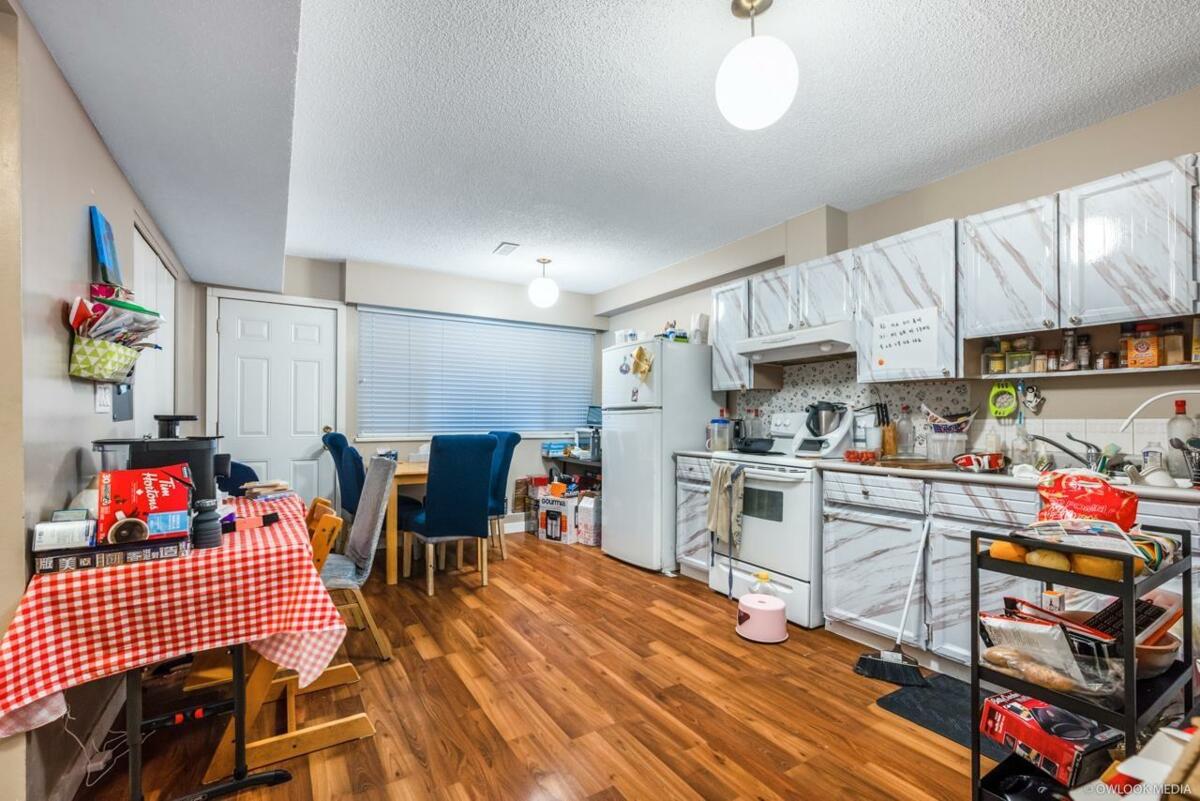 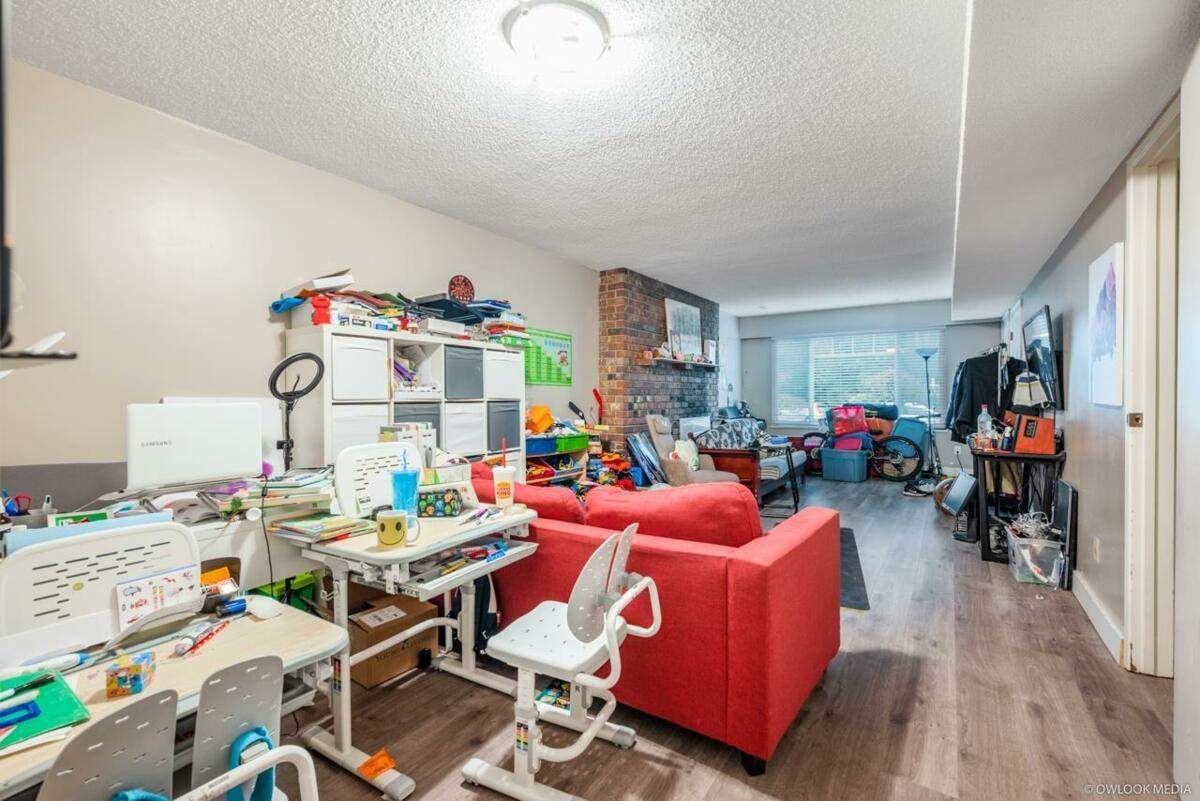 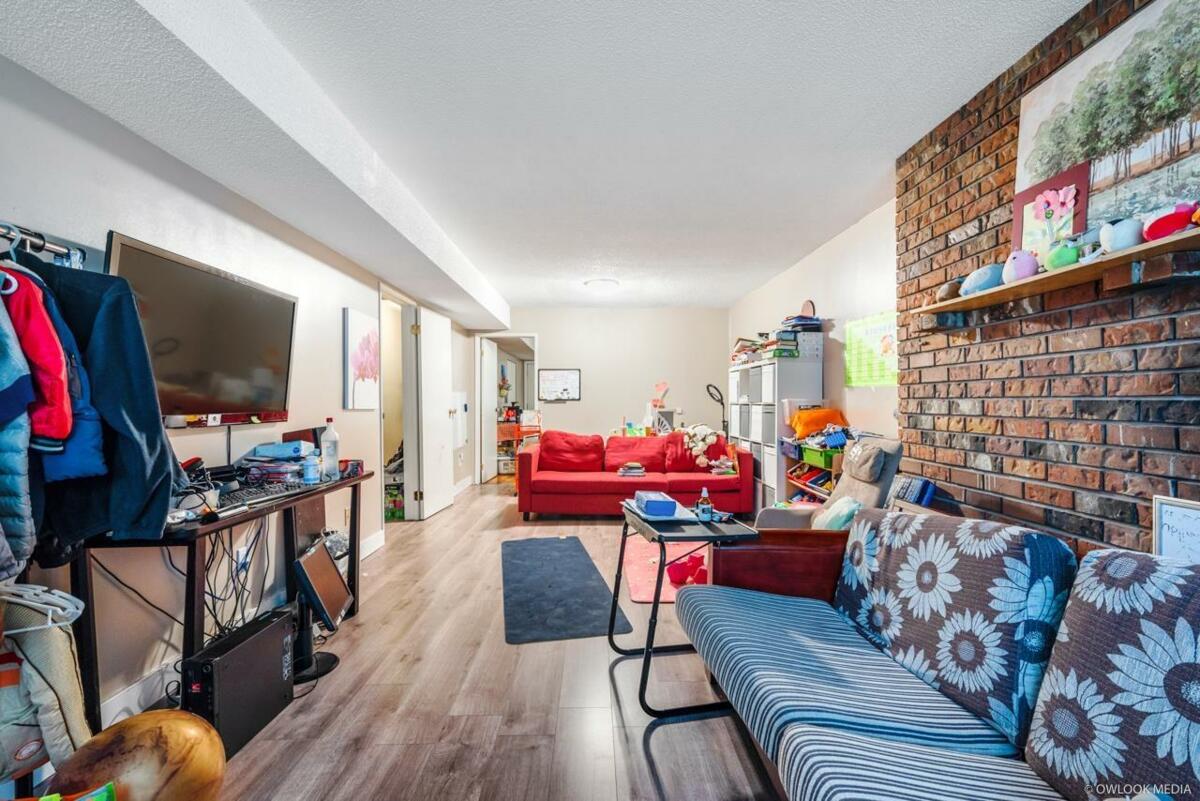 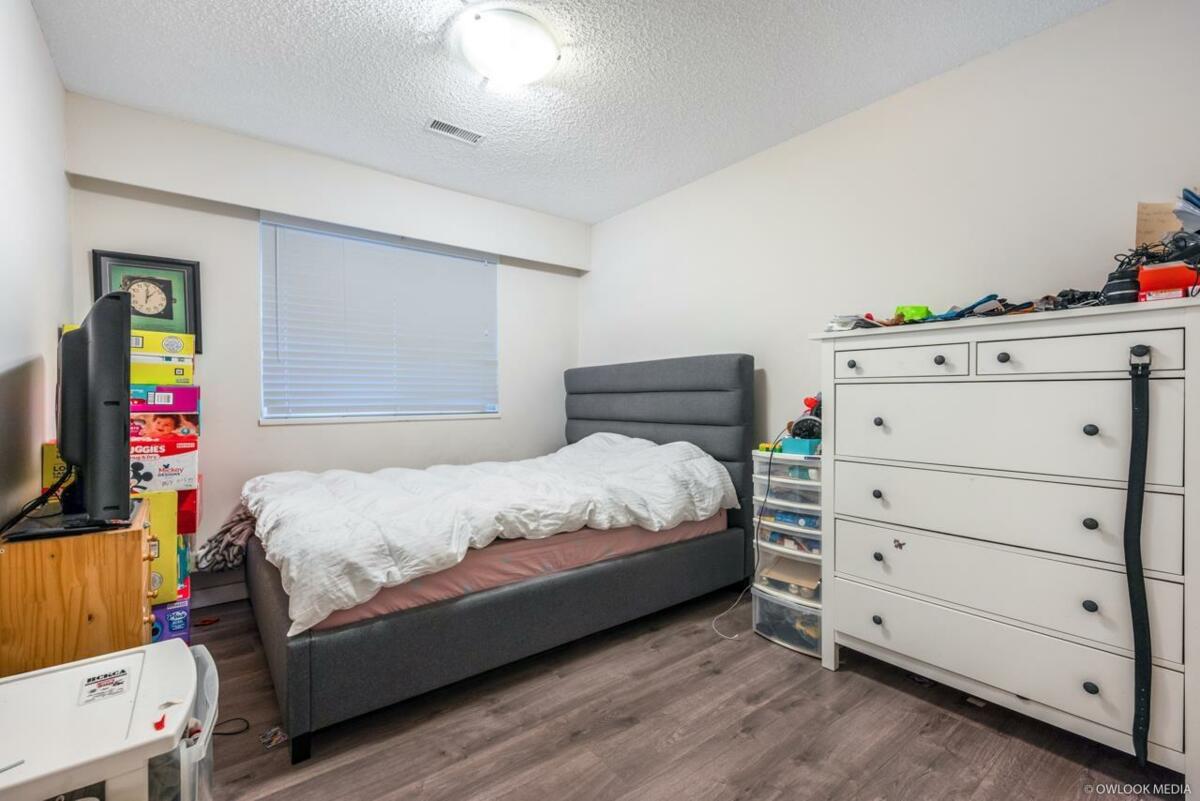 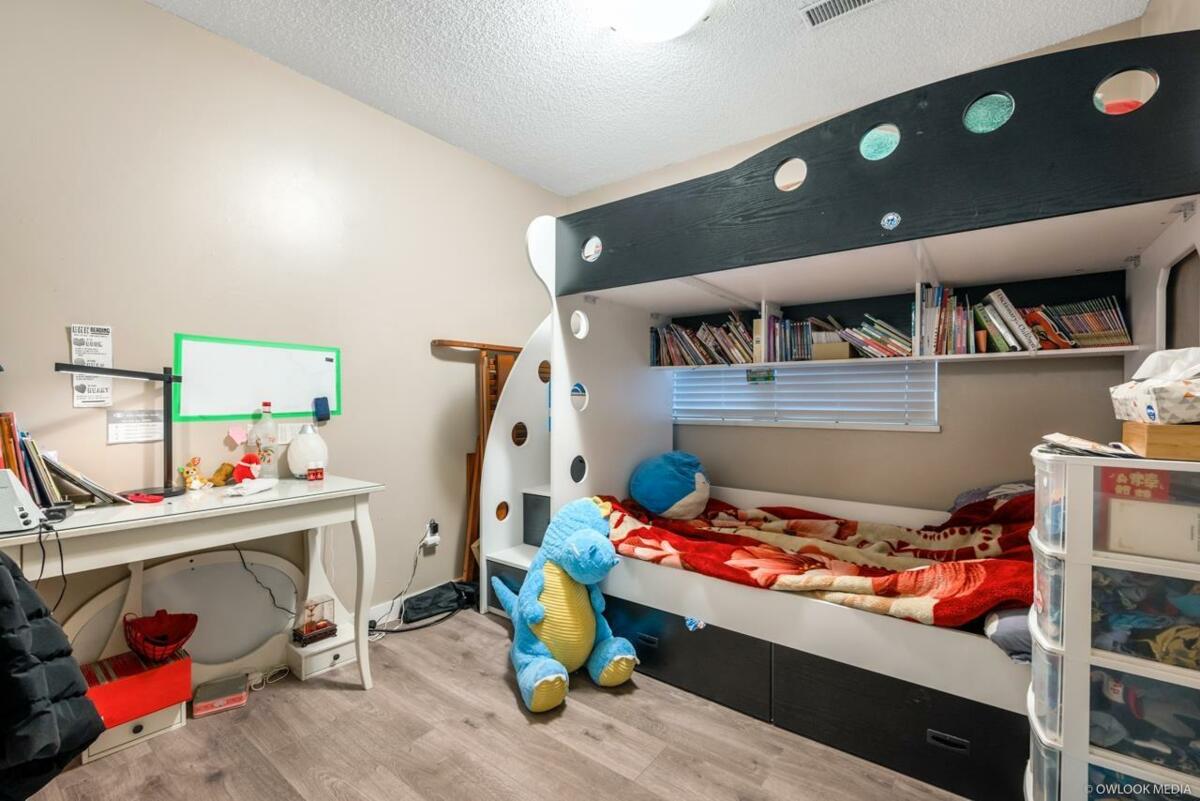 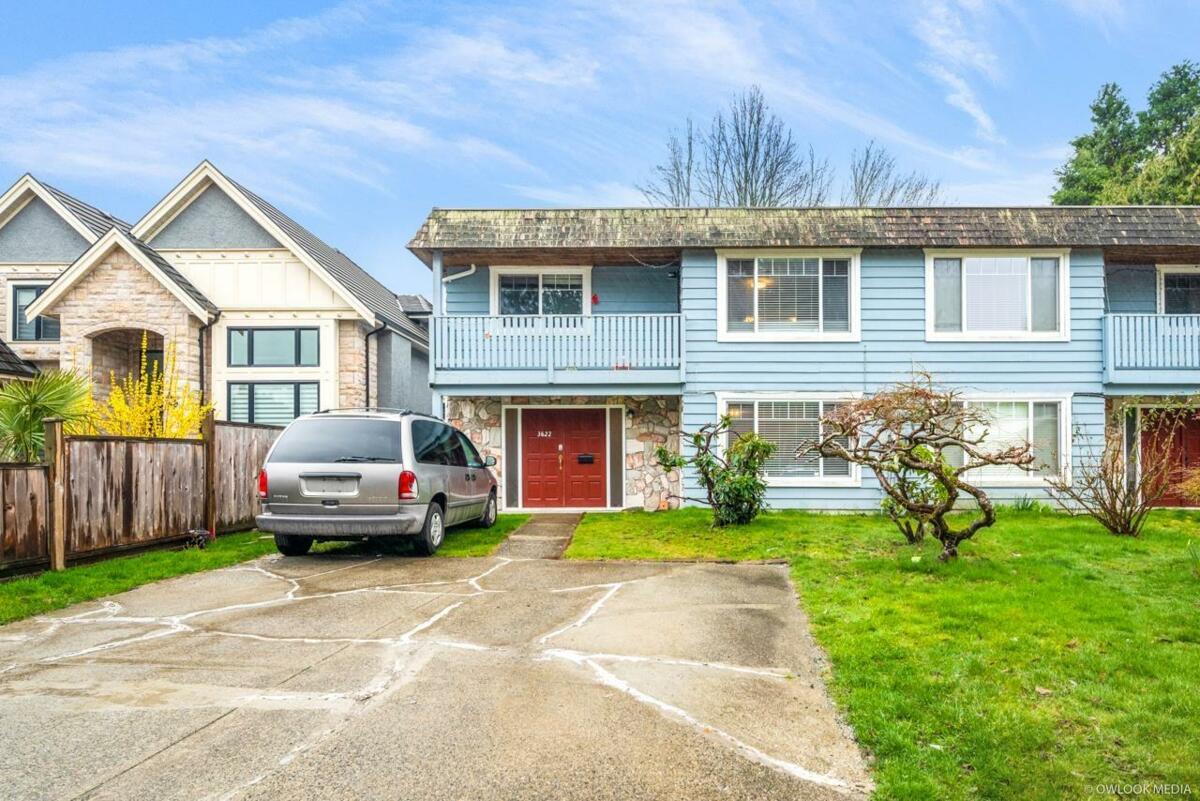 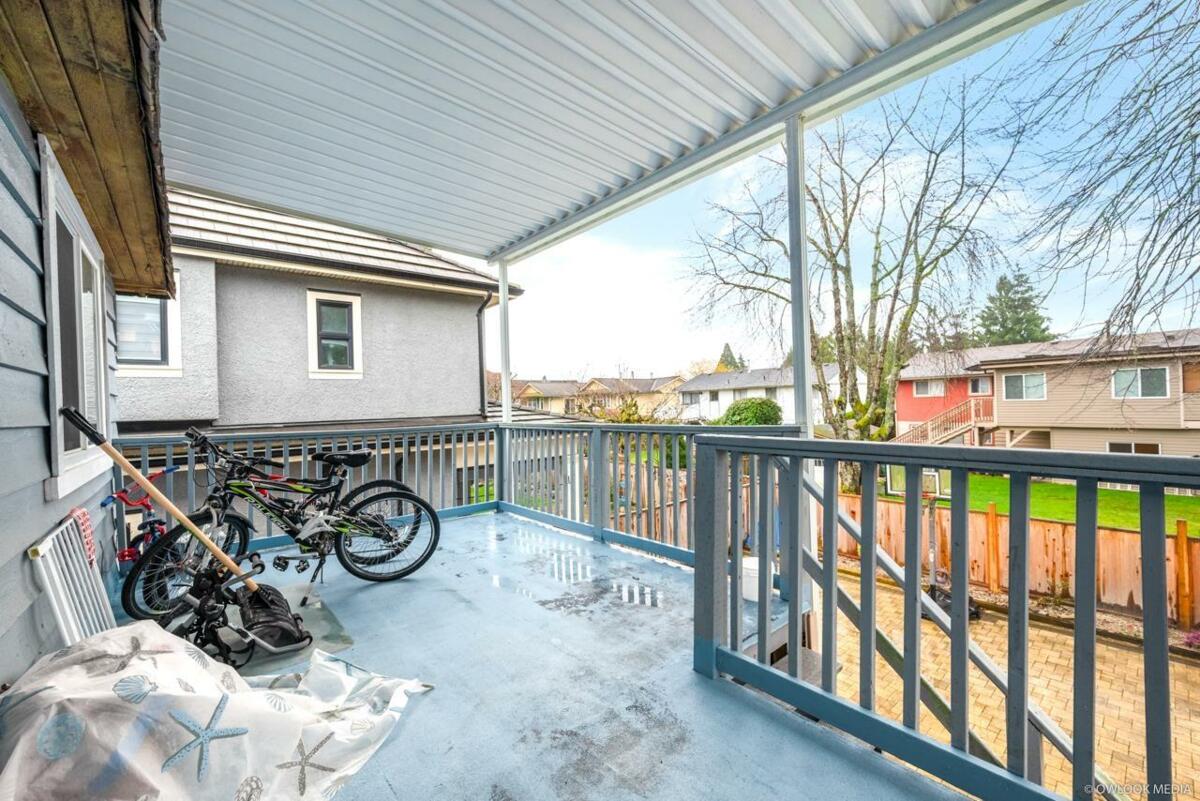 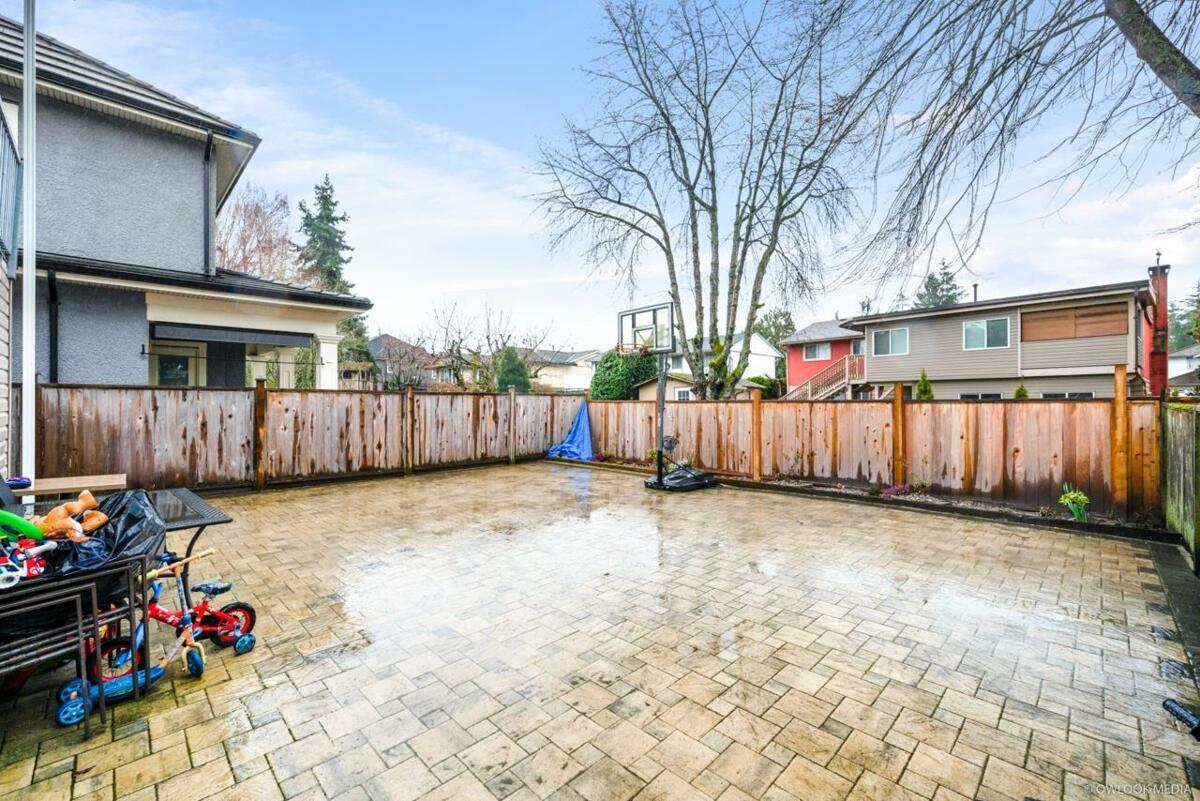 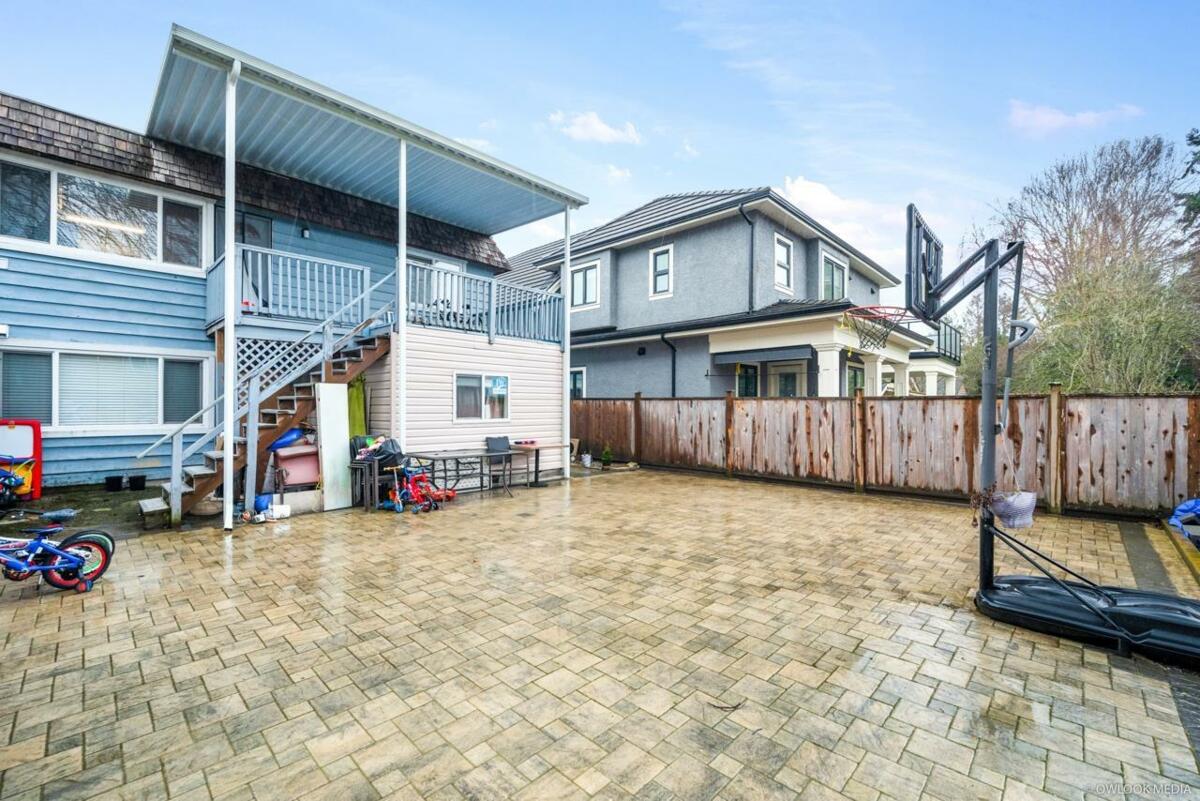