76 acres of land located just outside the city limits of Bathurst; Plenty of possibilities awaits! This lot is equipped with a well and a septic tank in order to facilitate your building projects. Close to all amenities, quick and easy access to highways and only minutes from downtown Bathurst. This large parcel of land offers you privacy with mature trees that hasn't been cut since 1982. It also features a beautiful stream, sand pit & gravel pit. This land is the perfect getaway to enjoy nature at its' finest. (id:26763)

The closest Elementary independent school to this home for sale located at 3690 Route 134 is L.F.M. Memorial Academy with School's rating No Rating, located 57.2 km from this home.

The closest to this address 3690 Route 134 Secondary independent school is L.F.M. Memorial Academy with School's rating No Rating, located 57.2 km km from this home

The freshest crime data from Statistics Canada are from 2020. There were 704 volation disturbances in this neighbourhood. The overall crime rate near the address - 3690 Route 134, Bathurst, NB is 4,819.94. Rate is the amount of incidents per 100,000 population. Comparing to other Canadian cities it has Below Average rate in 2020. Year by year change in the total crime rate is 7.20%

Unemployment rate in the area around MLS® Listing # M143019 is 14.8 which is High in comparison to the other province neighbourhoods.

Population density per square kilometre in this community near the address 3690 Route 134, Bathurst, NB is 3.2 which is Low people per sq.km.

Average age of the population close to the 3690 Route 134 is 46 . This percentage is High in comparison to other BC cities.

Average value of dwellings in this neighbourhood around 3690 Route 134, Bathurst, NB is $135912 and this is Low comparing to other areas in British Columbia

Average Owner payments are Low in the area adjacent to 3690 Route 134. $662 owners spent in average for the dwelling. Tenants are paying $539 in this district close to MLS® M143019 and it is Low comparing to other cities.

6.6% of Population in this district near the 3690 Route 134 are Renters and it is Low comparing to other BC cities and areas. 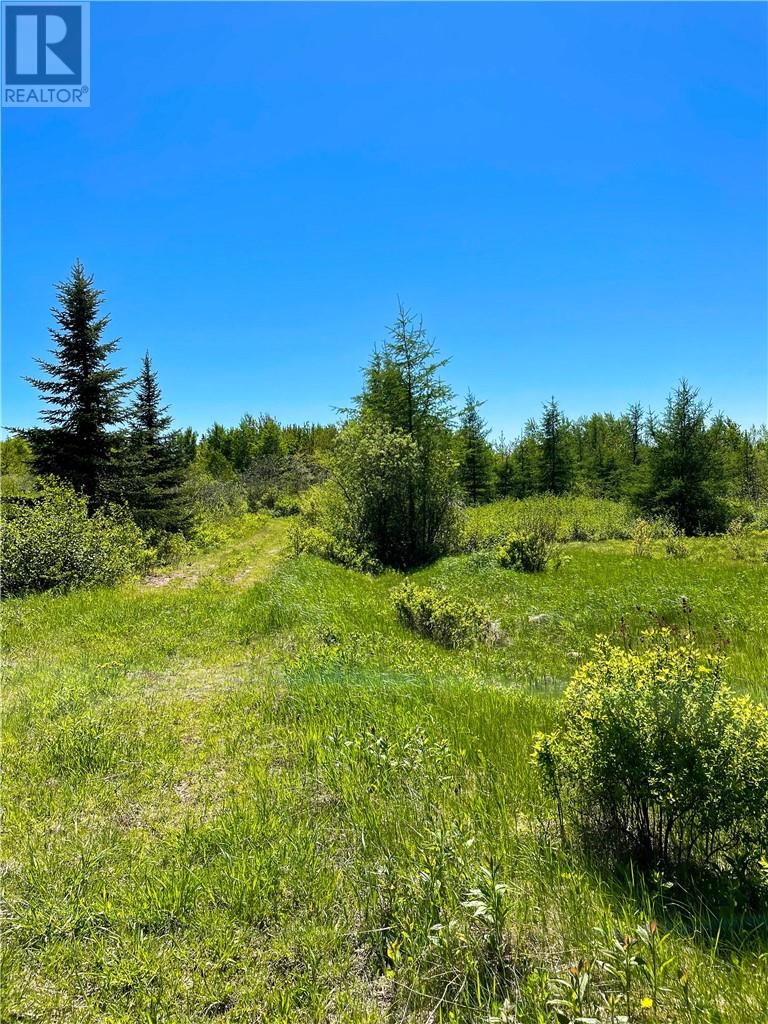 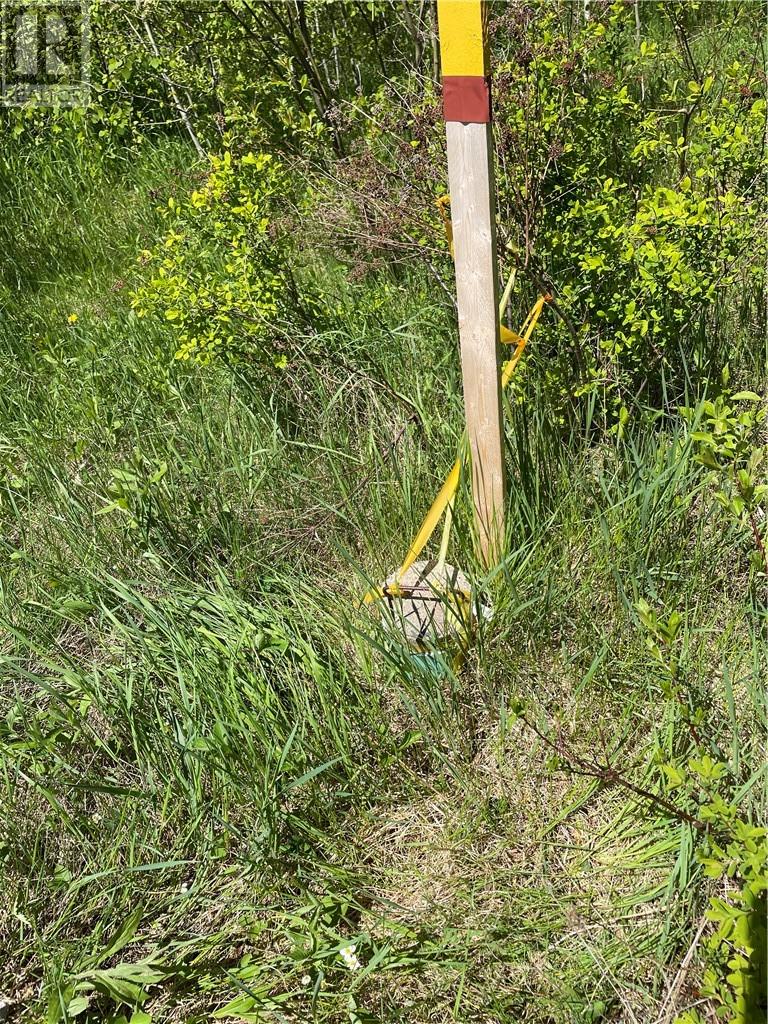 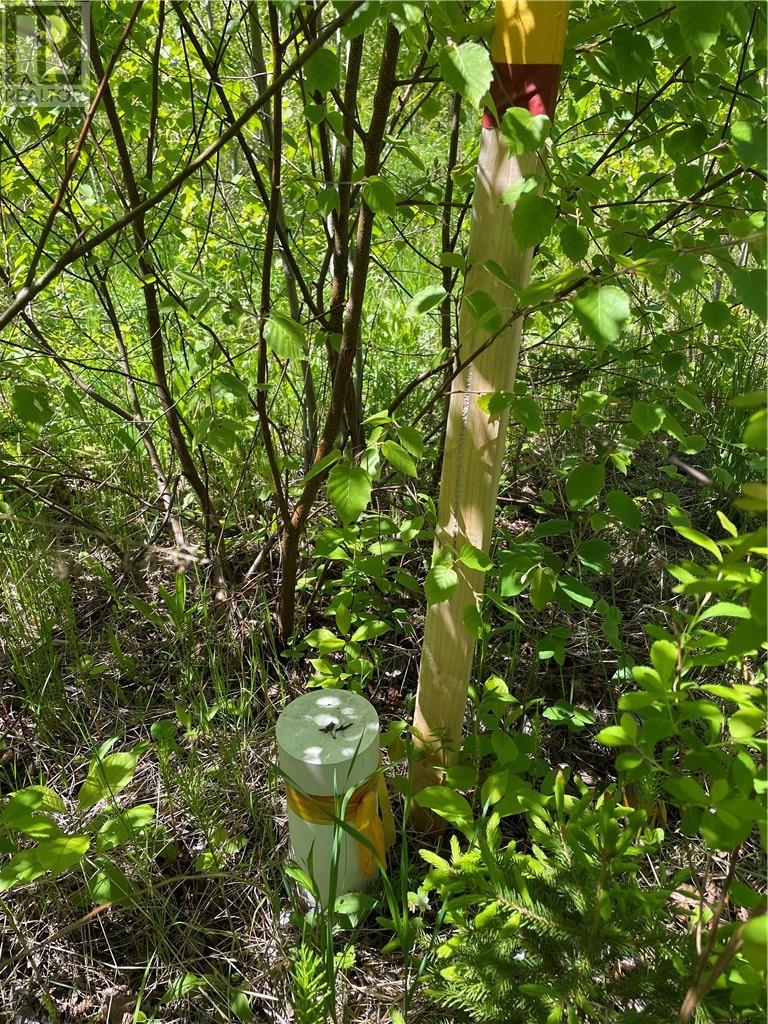 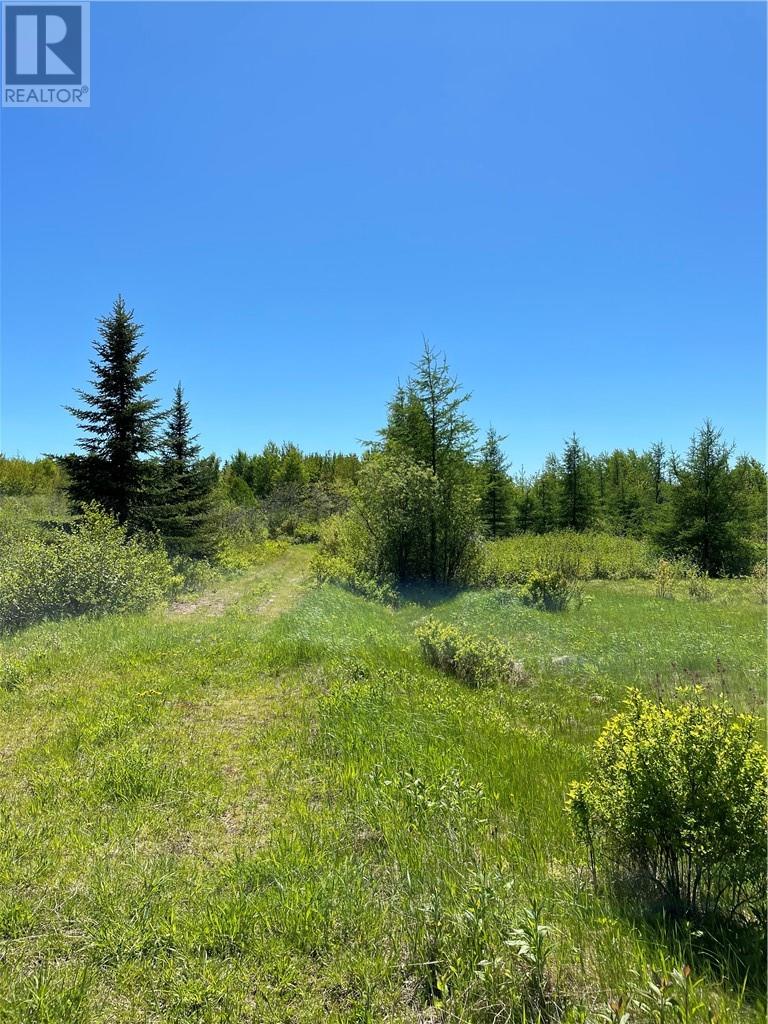 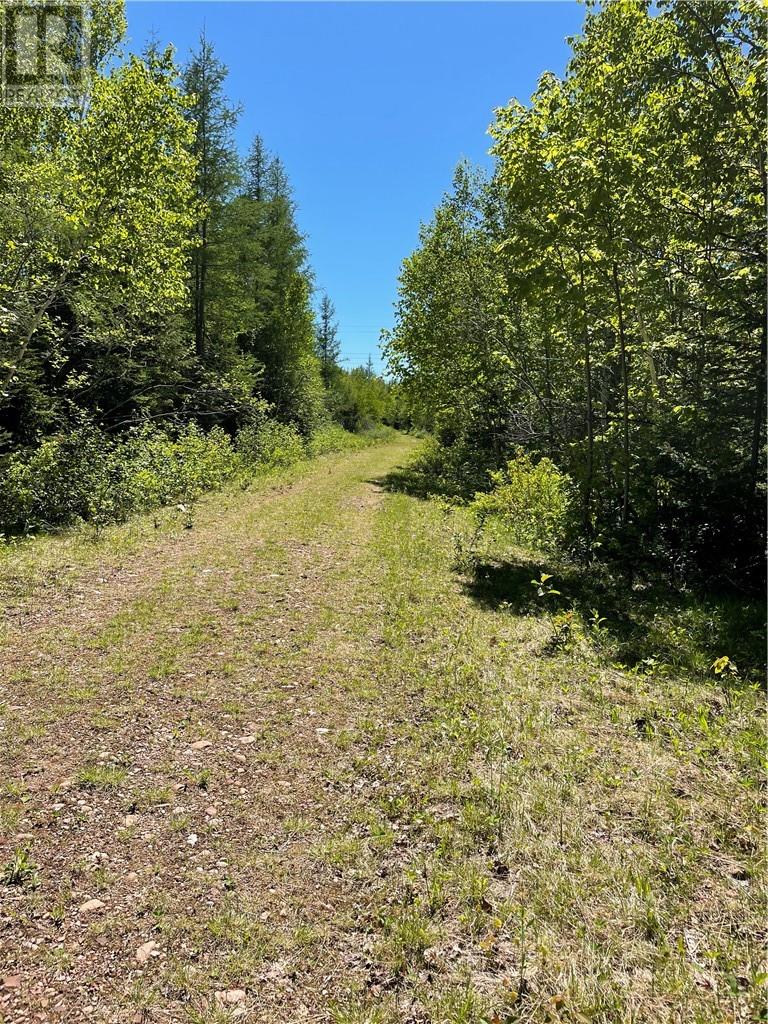 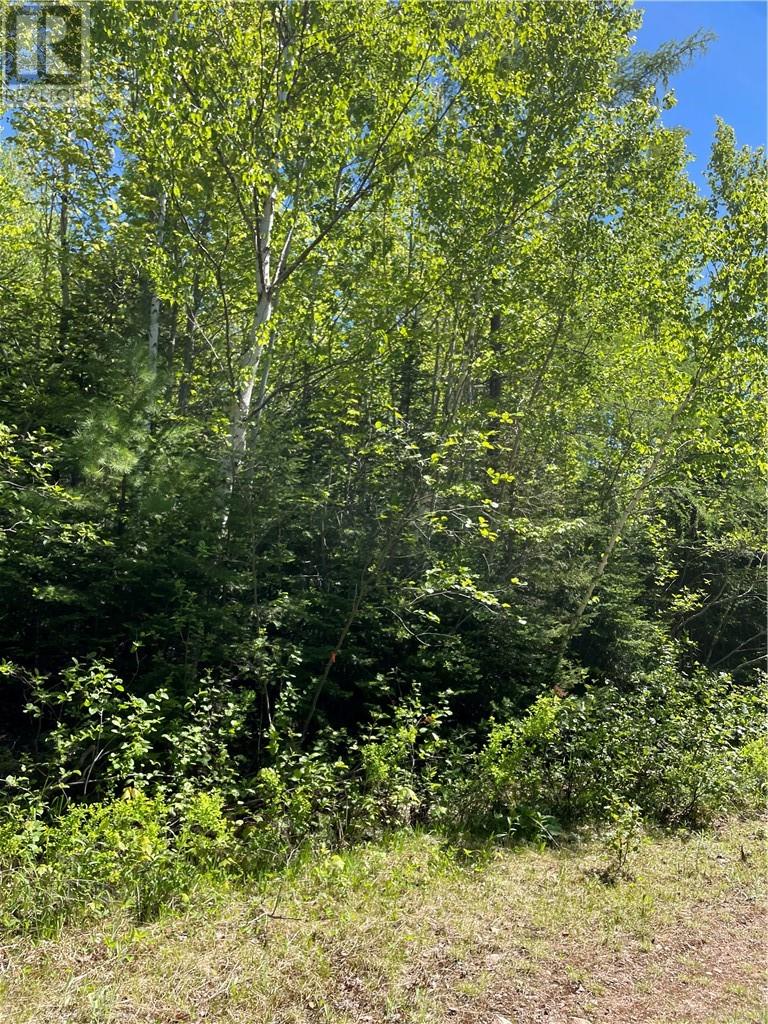 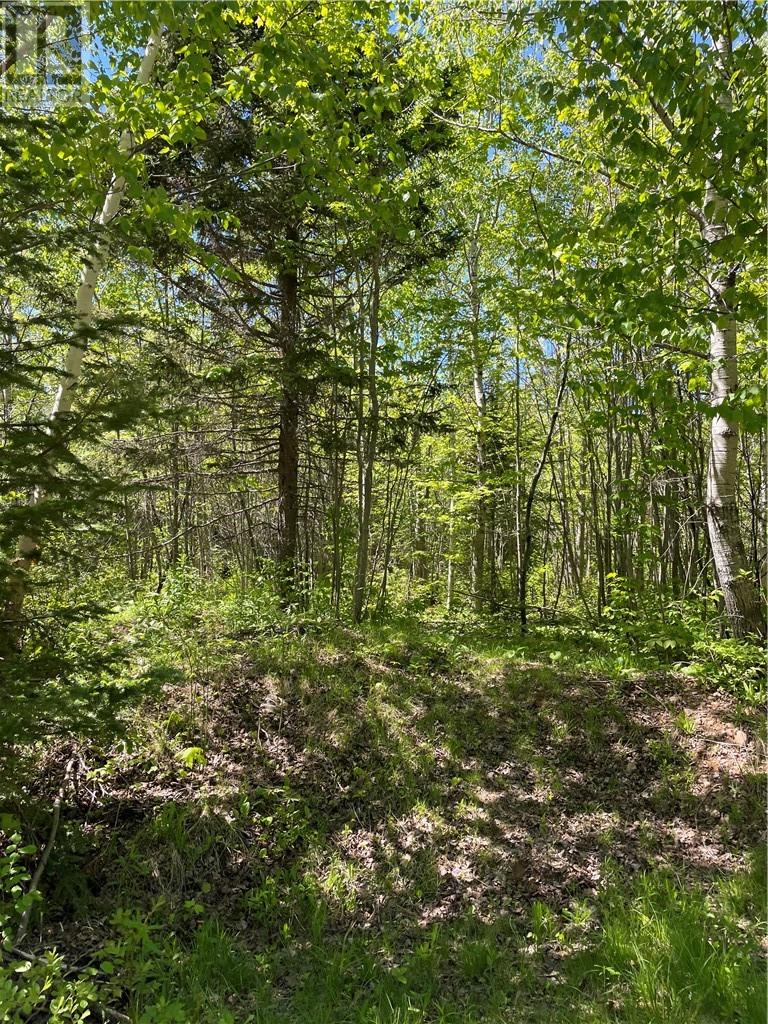