Are you looking for the perfect starter home in the Millville area? Do not miss out on this 3 bedroom 1 bath bungalow located at 3800 route 104. This home has 3 good size bedrooms, a large bathroom, and an open kitchen and living room, it also includes a large laundry room. This home includes many upgrades including insulation, sheetrock, lights, floors, doors, and many more. With this property comes a two level storage building (16x20) that was just built in 2019. this property is just minutes from Crabbe Mountain to the heart of Millville. if you are looking for country living at an affordable price, look no further. All measurements to be verified by buyer. (id:26763)

The closest Elementary independent school to this home for sale located at 3800 Route 104 is River Valley Christian Academy with School's rating No Rating, located 13.59 km from this home.

The closest to this address 3800 Route 104 Secondary independent school is River Valley Christian Academy with School's rating No Rating, located 13.59 km km from this home

The freshest crime data from Statistics Canada are from 2020. There were 300 volation disturbances in this neighbourhood. The overall crime rate near the address - 3800 Route 104, Millville, NB is 3,885.00. Rate is the amount of incidents per 100,000 population. Comparing to other Canadian cities it has Low rate in 2020. Year by year change in the total crime rate is 29.40%

The closest Bus station is Kingsclear Consolidated School in 36.57 km away from this listing with - MLS® NB077490.

Unemployment rate in the area around MLS® Listing # NB077490 is which is in comparison to the other province neighbourhoods.

Population density per square kilometre in this community near the address 3800 Route 104, Millville, NB is 22.5 which is Low people per sq.km.

Average size of families in the area adjacent to home for sale 3800 Route 104 is 2.7. This is Below Average number in comparison to the whole region. Percent of families with children near by the MLS® - MLS® NB077490 is 47.1% and it is Below Average. % of Married or living common law is around 60.9% and it is Average.

Average age of the population close to the 3800 Route 104 is 44.2 . This percentage is Above Average in comparison to other BC cities.

Average value of dwellings in this neighbourhood around 3800 Route 104, Millville, NB is $97175 and this is Low comparing to other areas in British Columbia

Average Owner payments are Low in the area adjacent to 3800 Route 104. $718 owners spent in average for the dwelling. Tenants are paying $ in this district close to MLS® NB077490 and it is comparing to other cities.

18.2% of Population in this district near the 3800 Route 104 are Renters and it is Average comparing to other BC cities and areas. 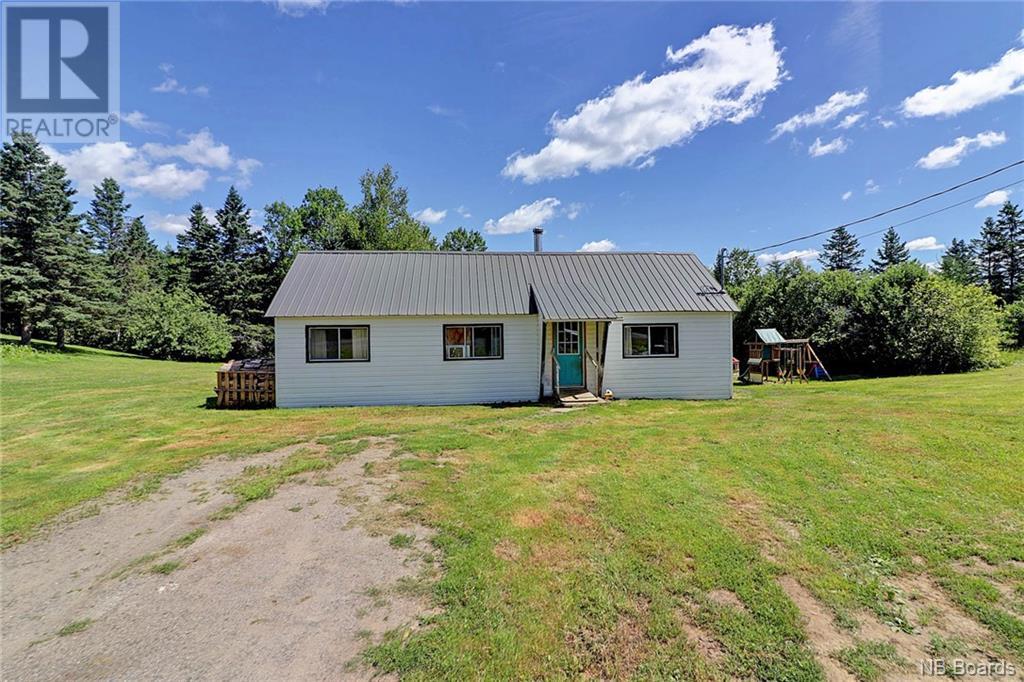 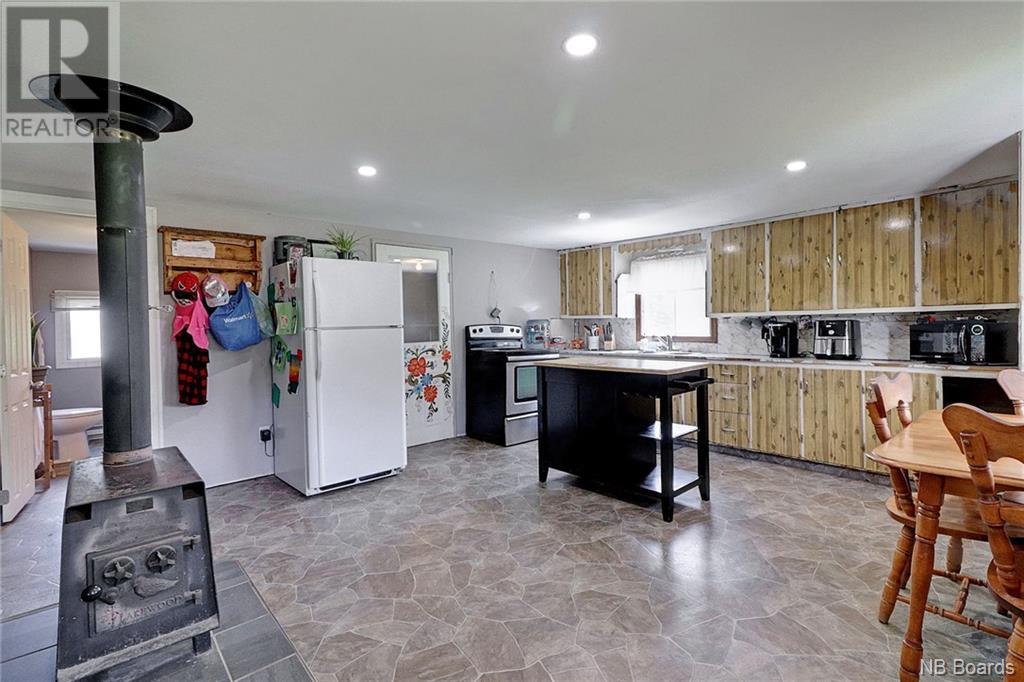 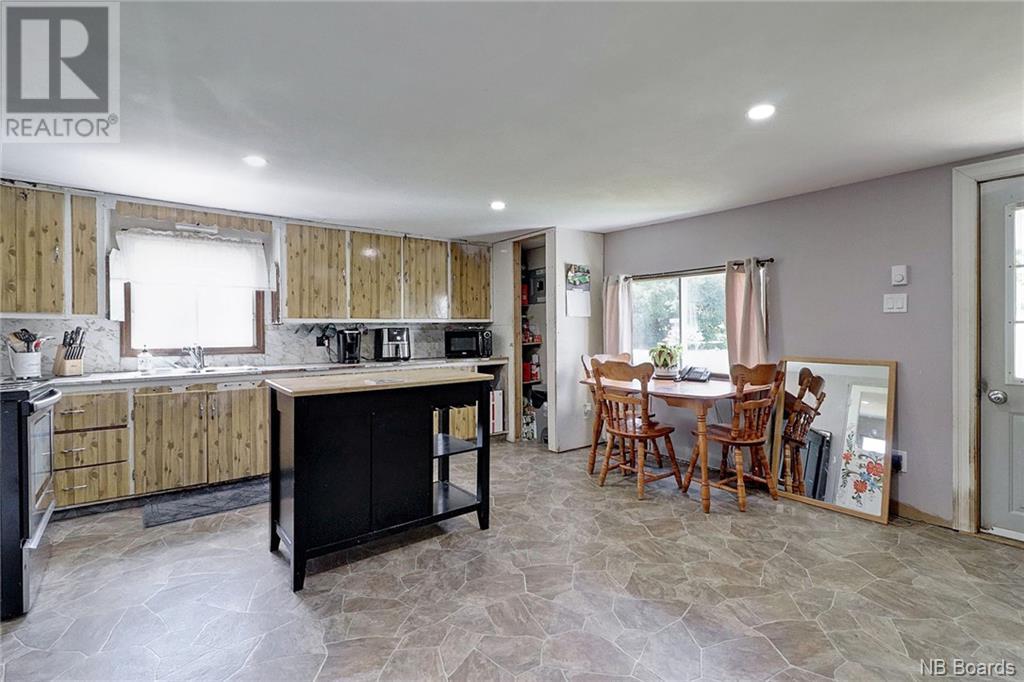 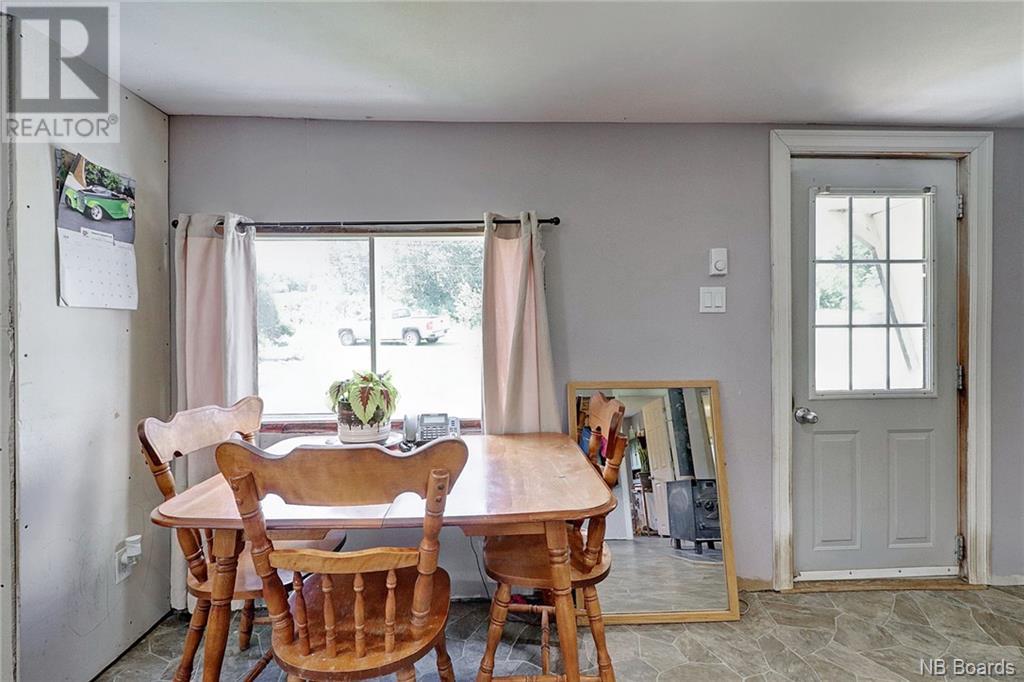 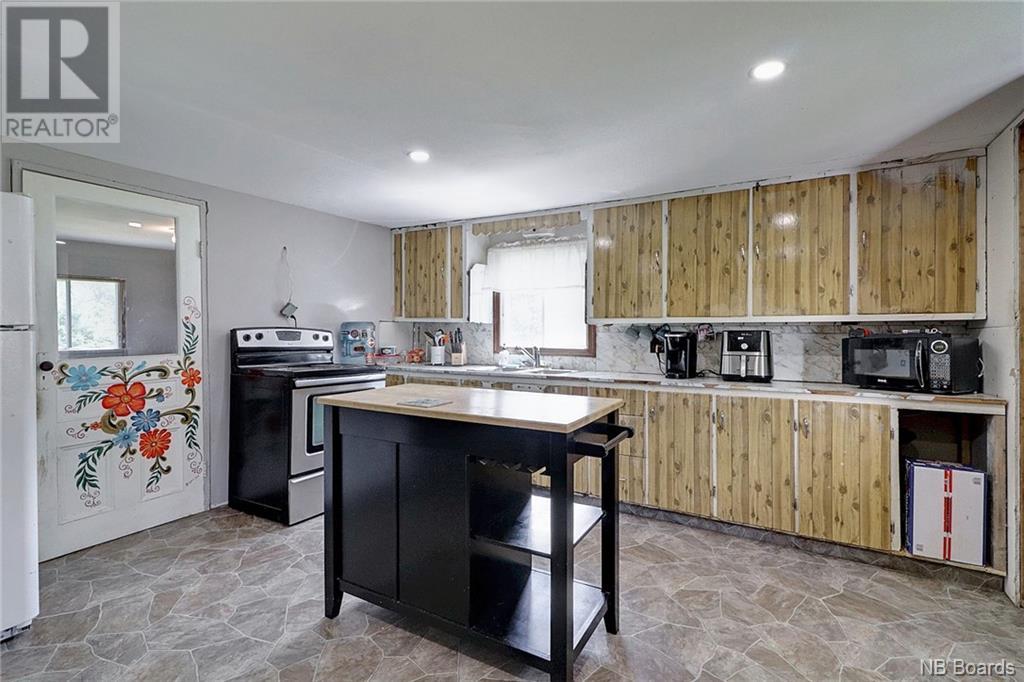 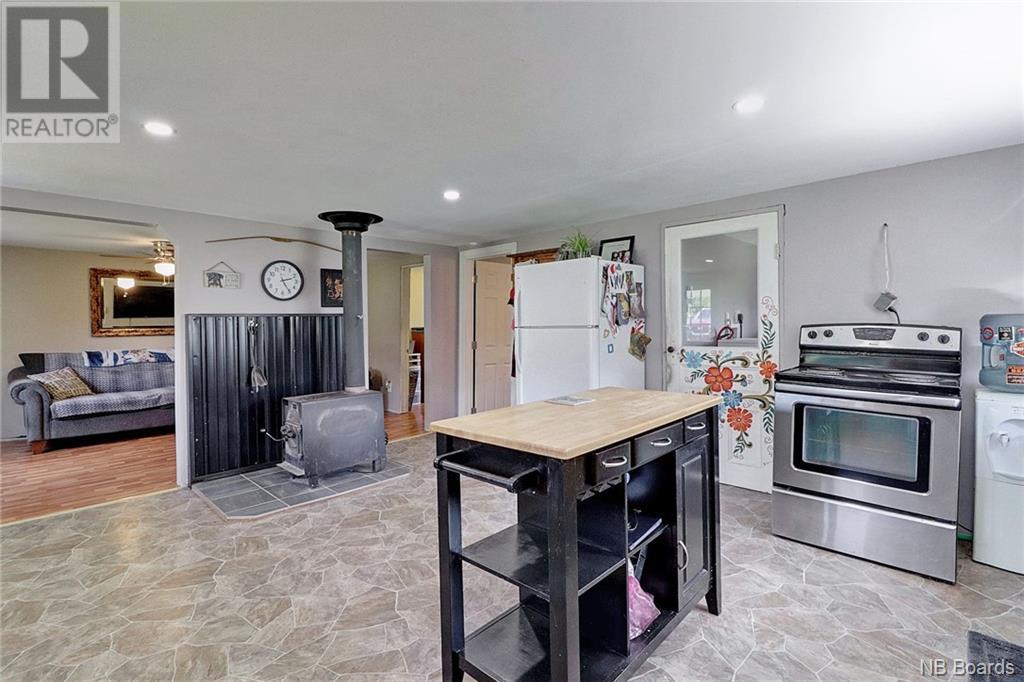 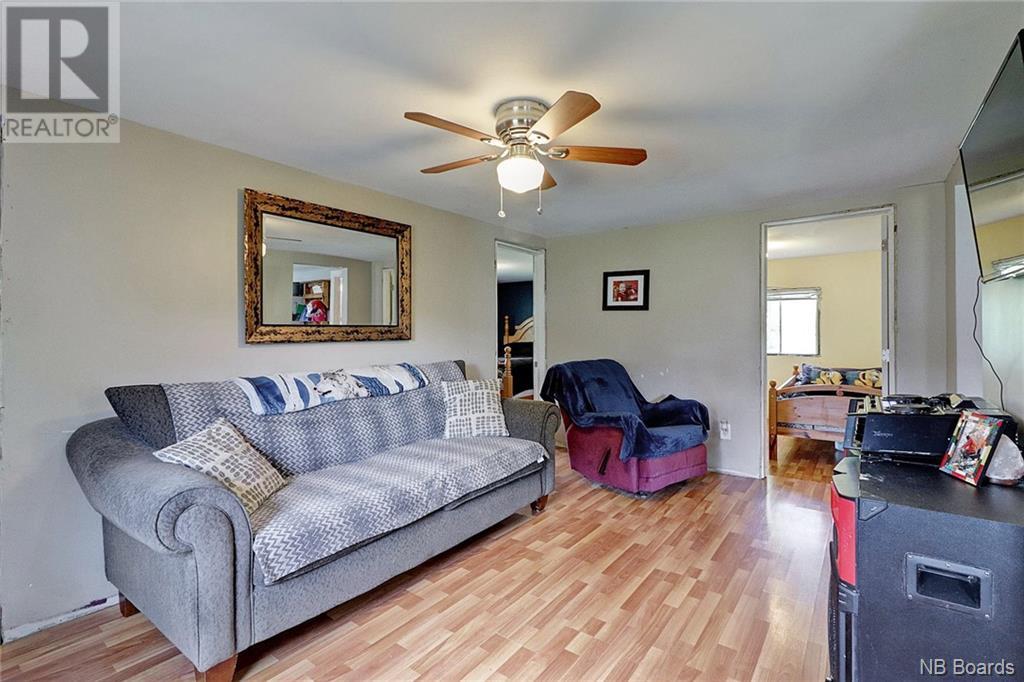 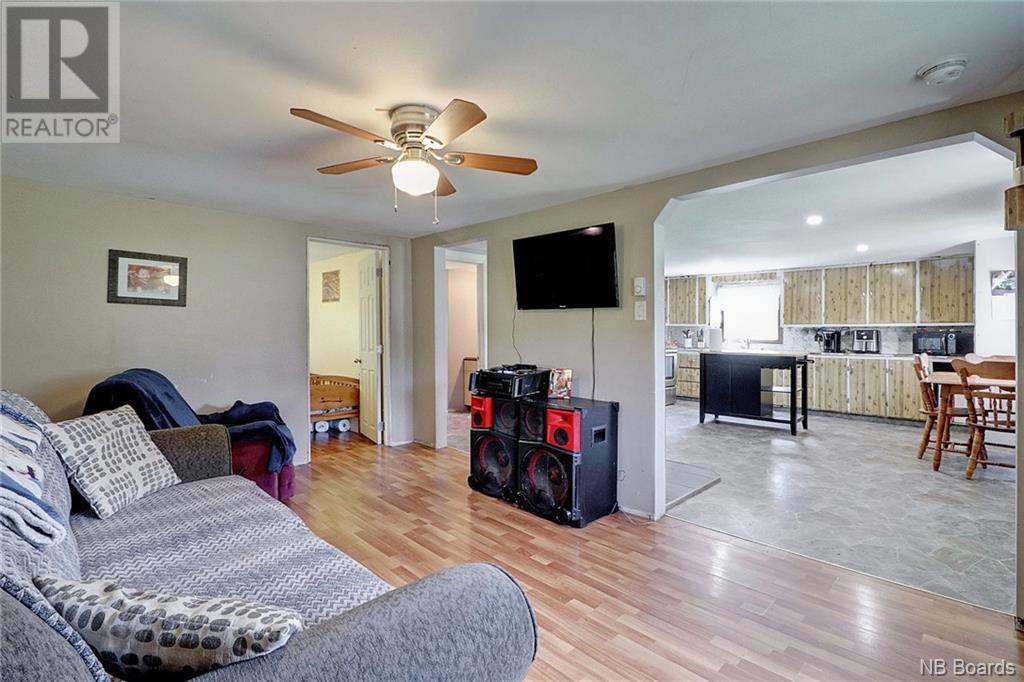 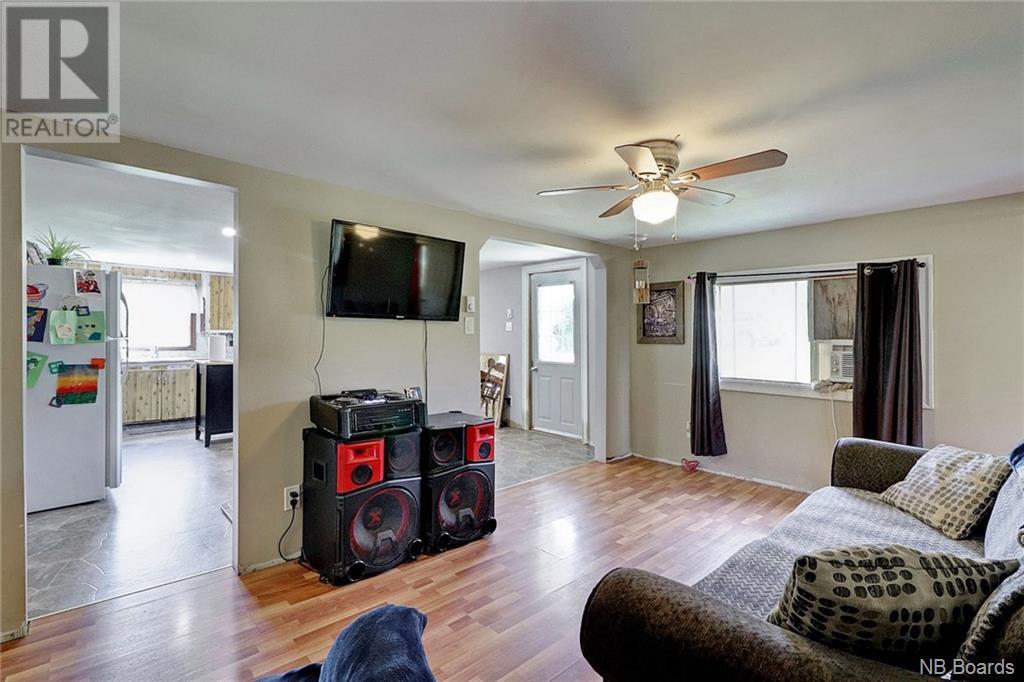 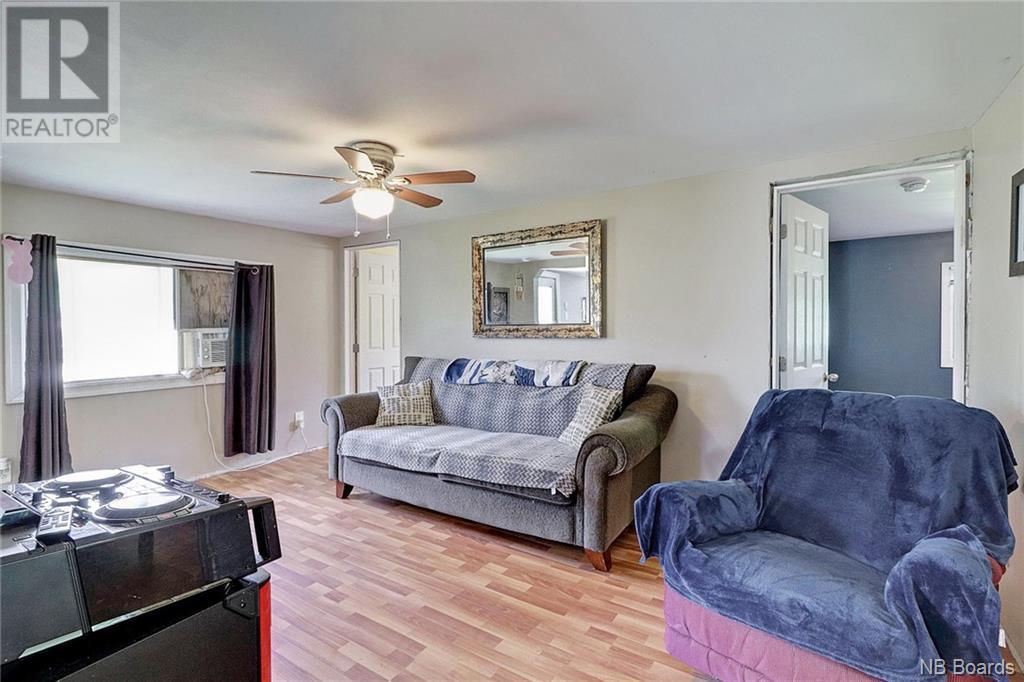 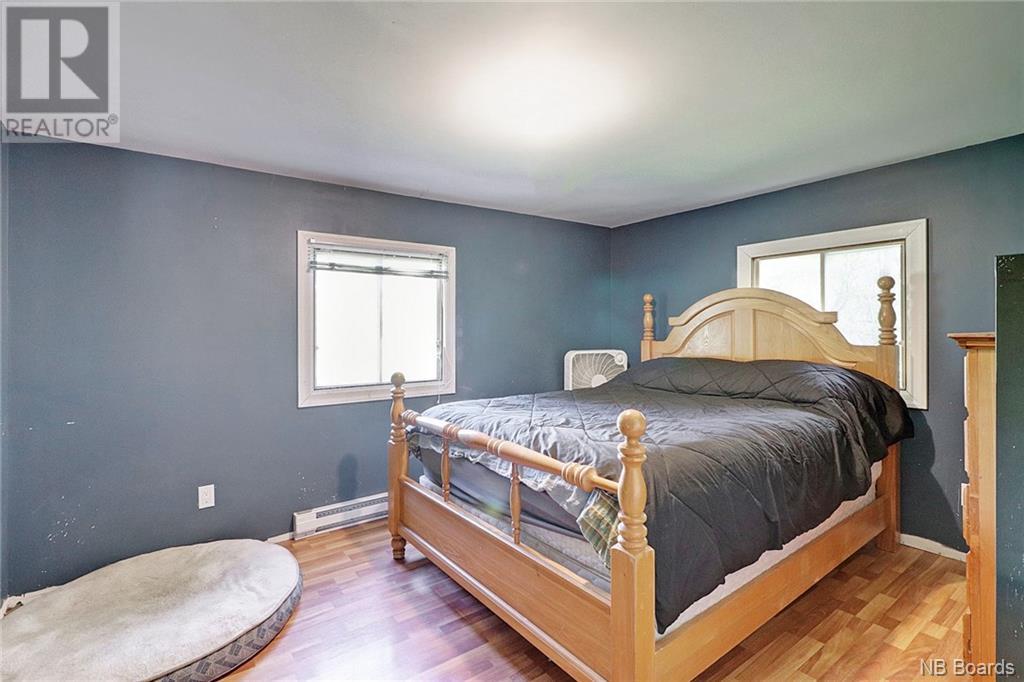 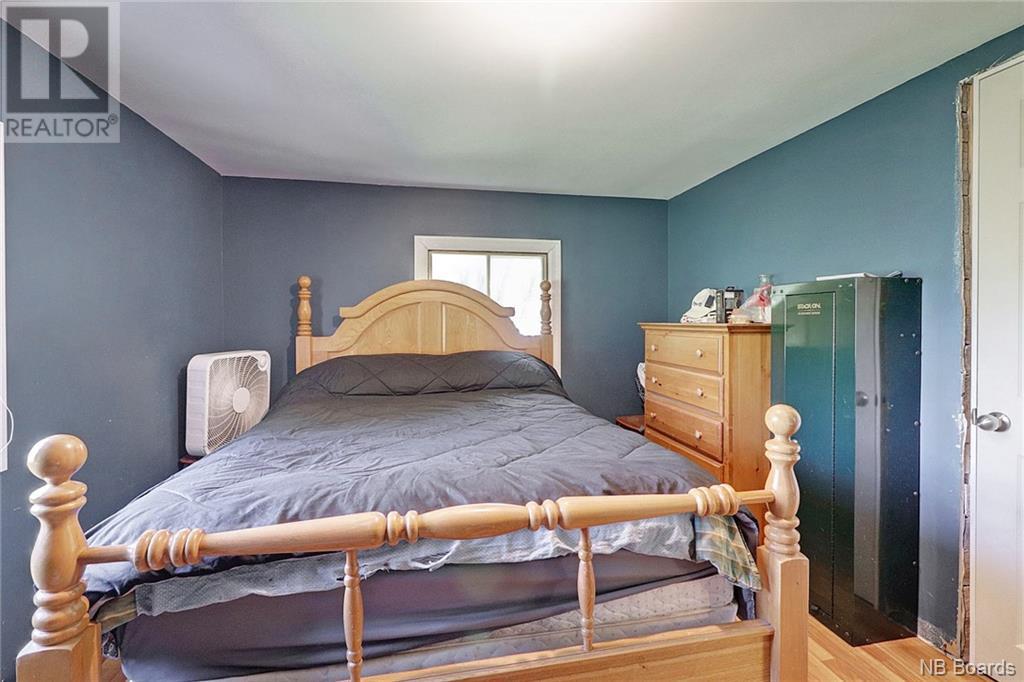 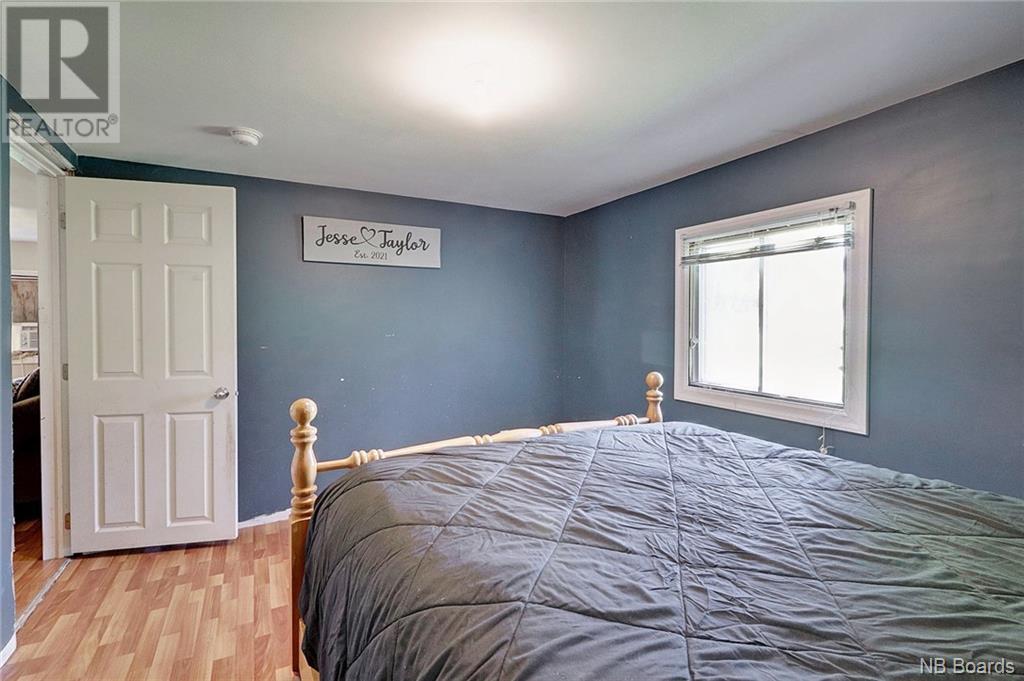 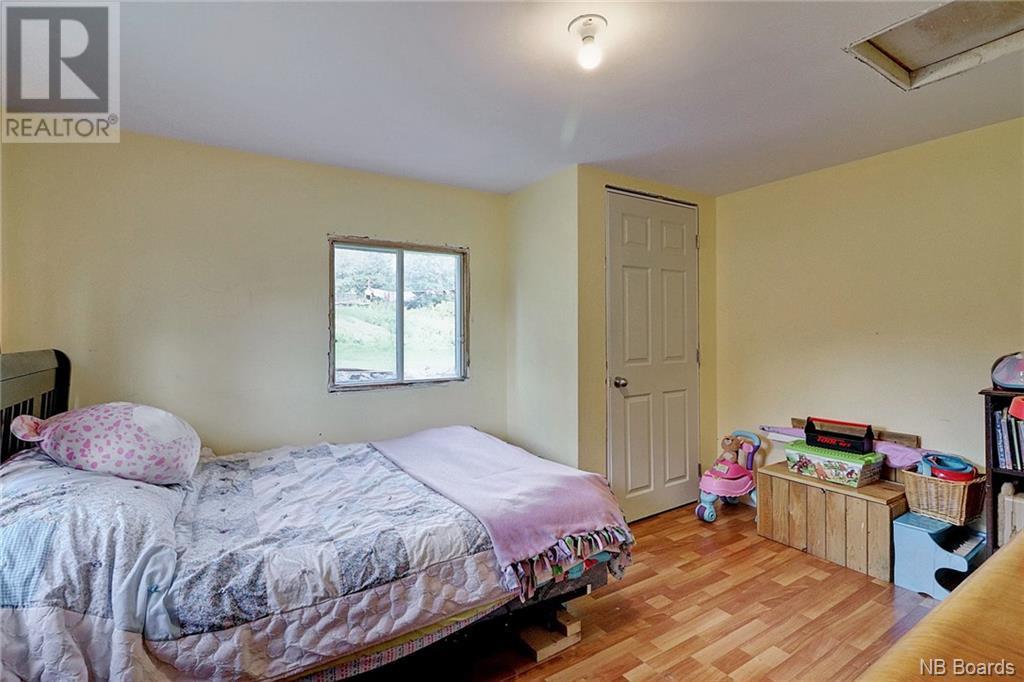 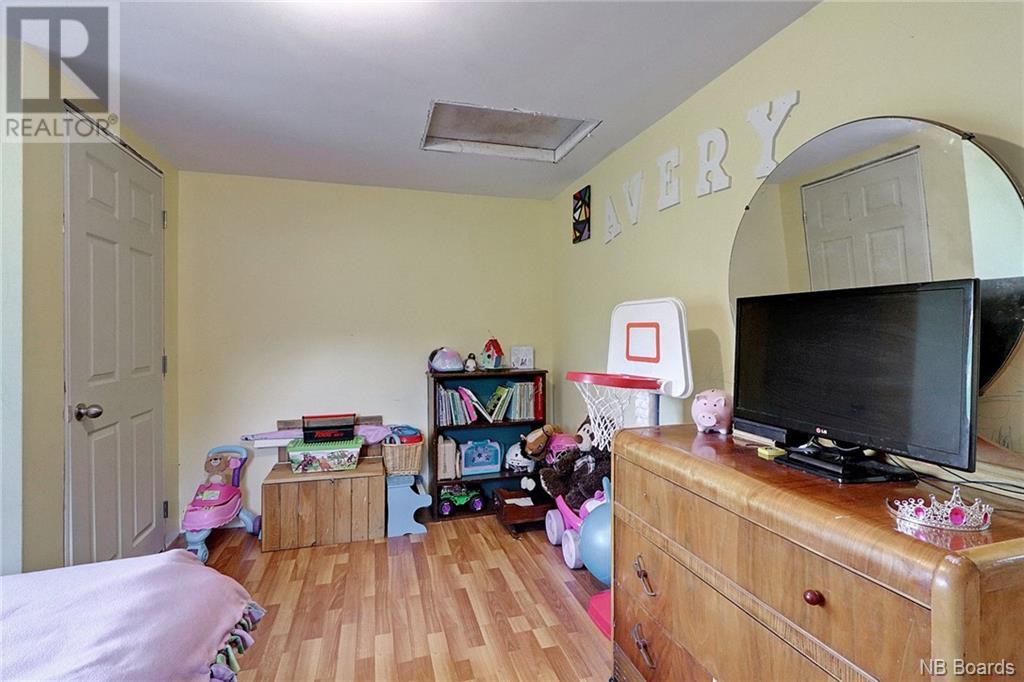 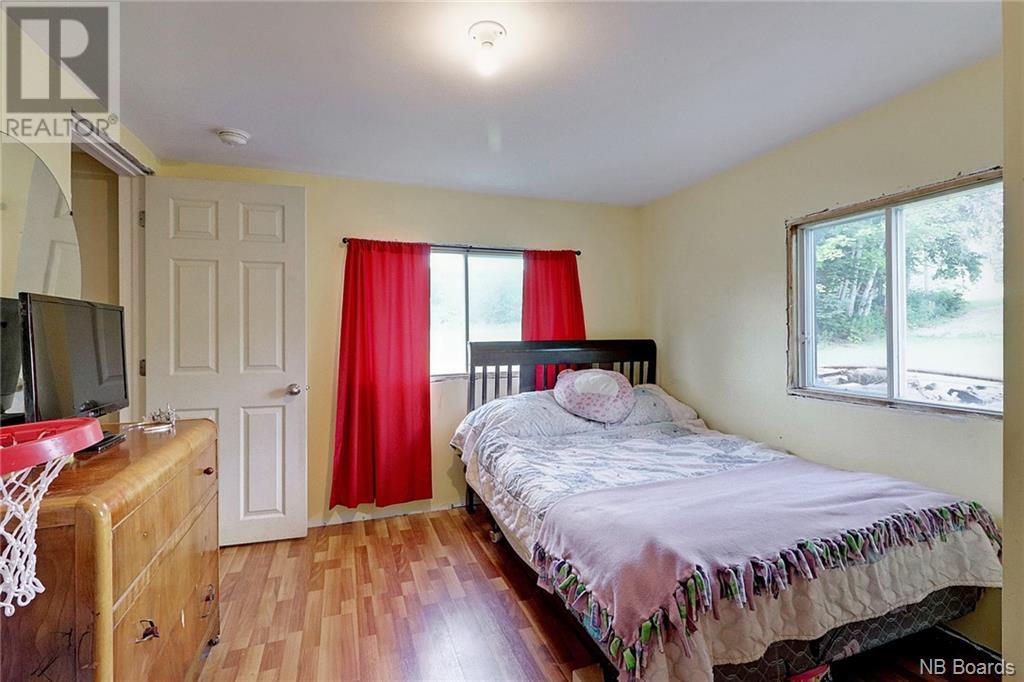 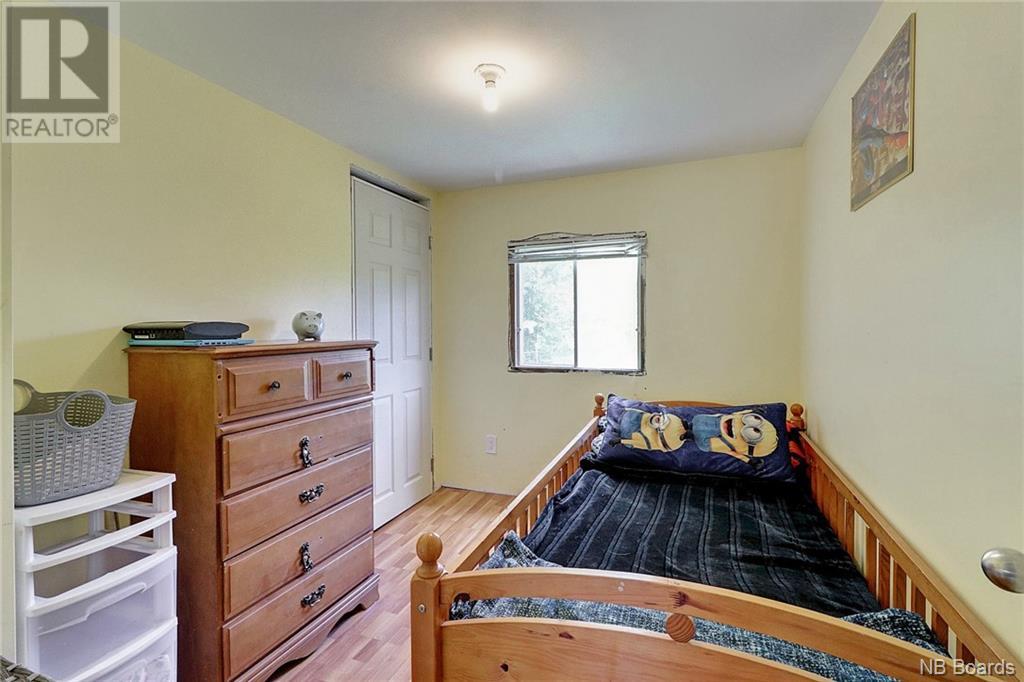 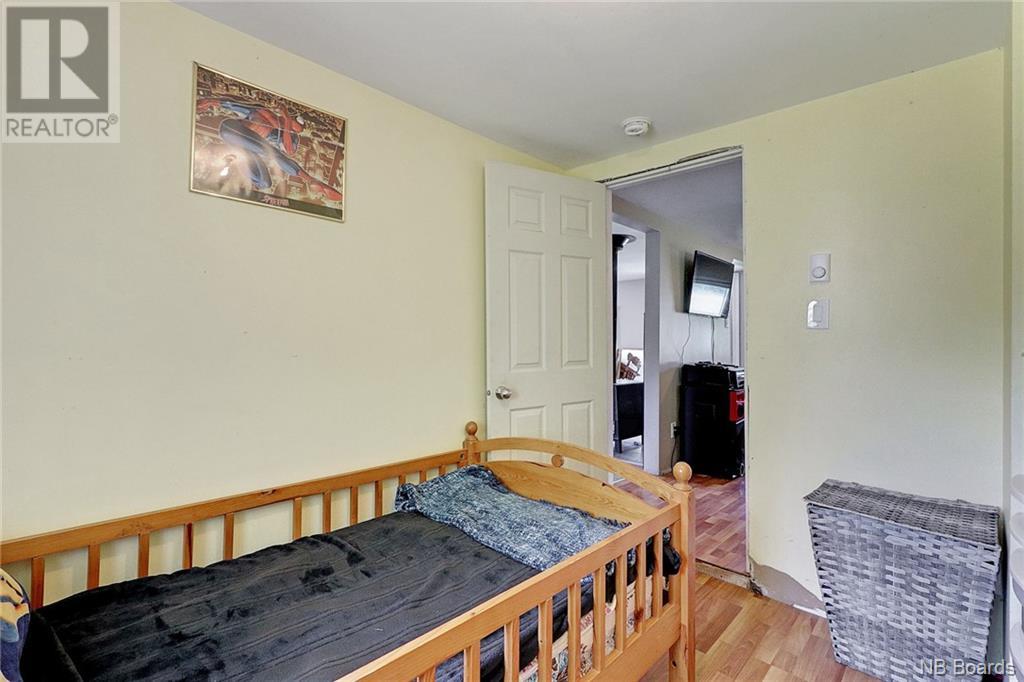 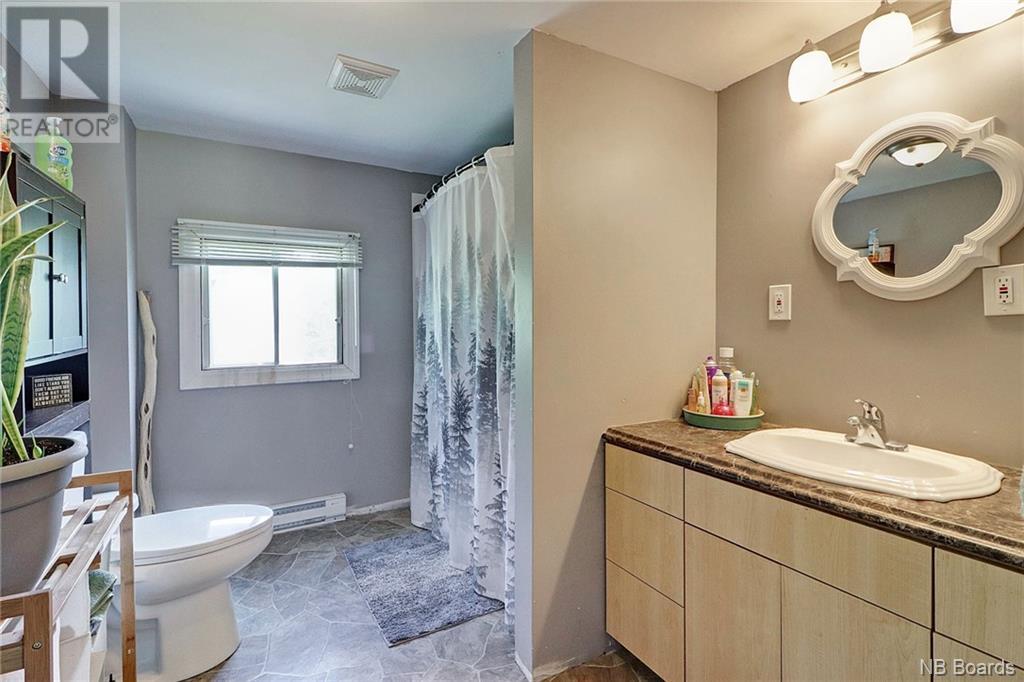 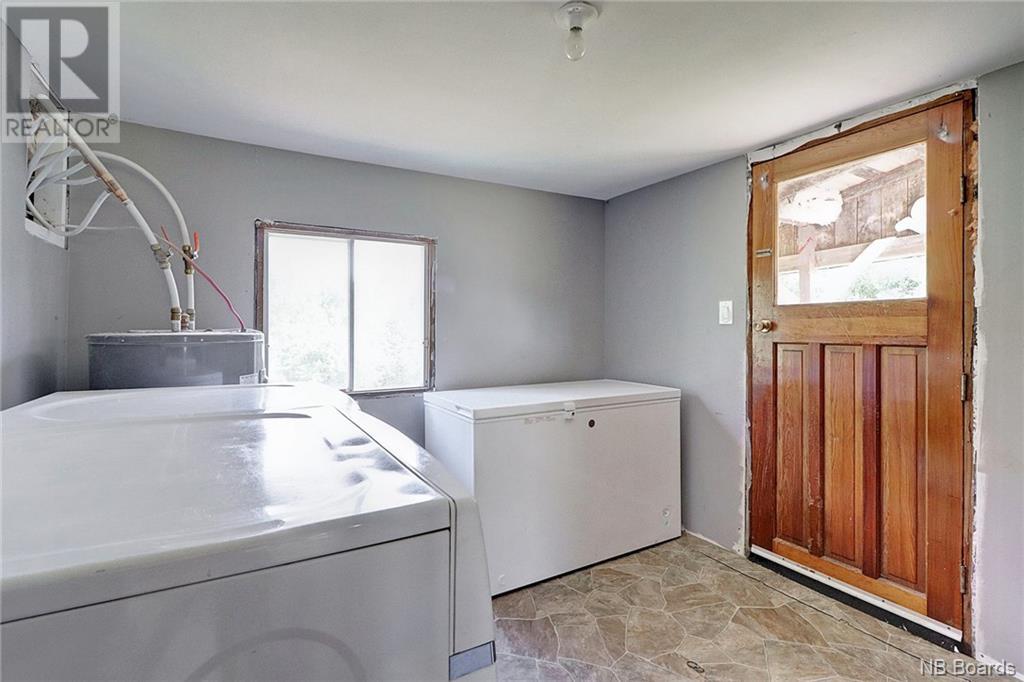 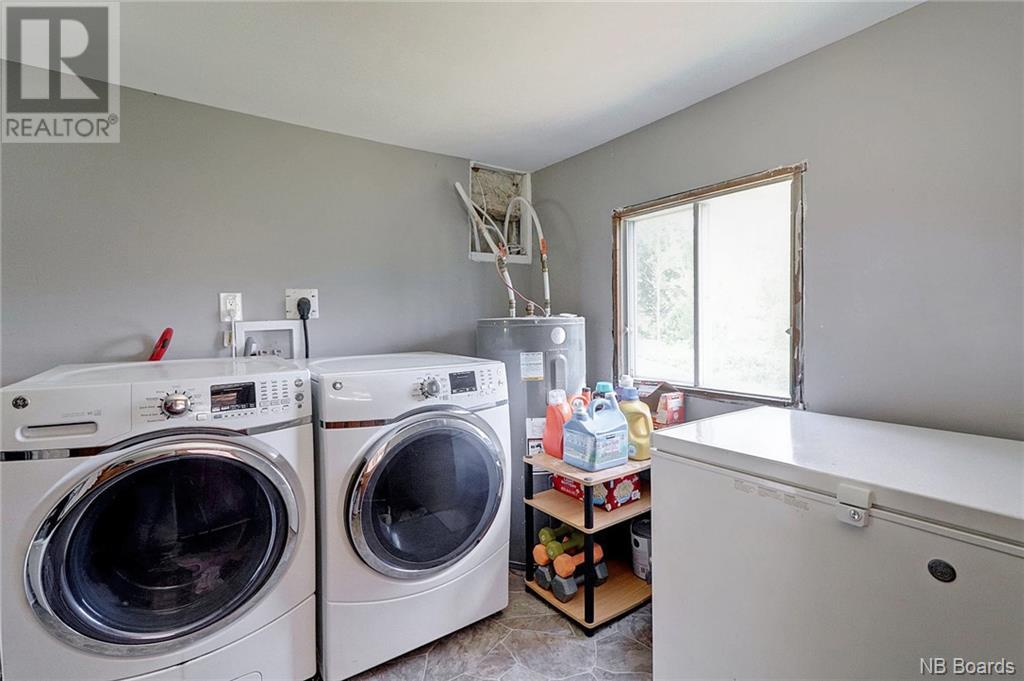 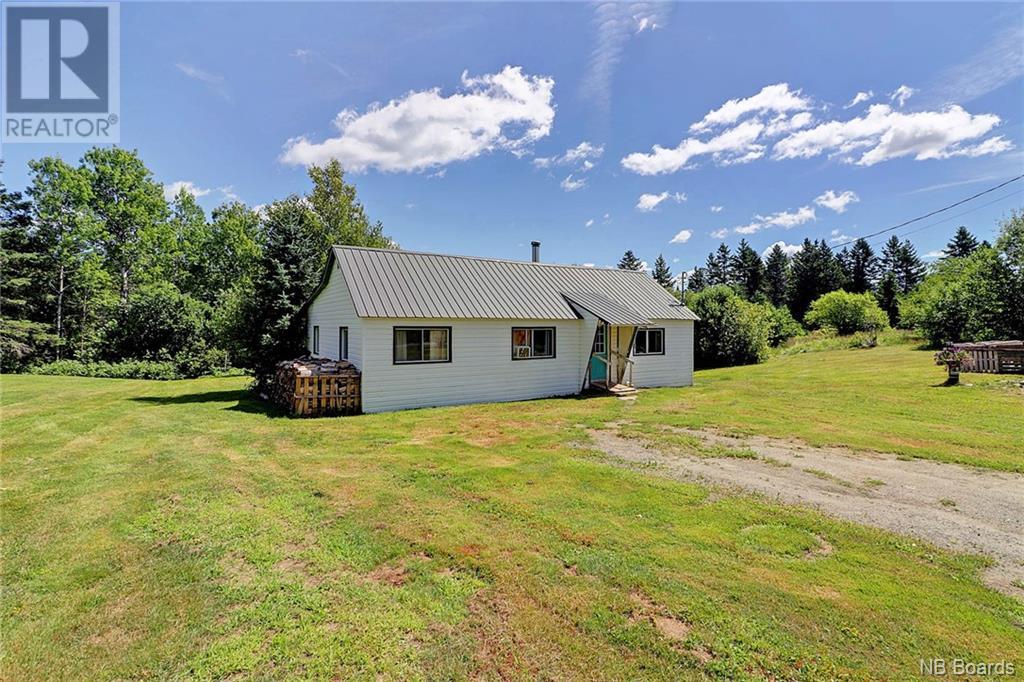 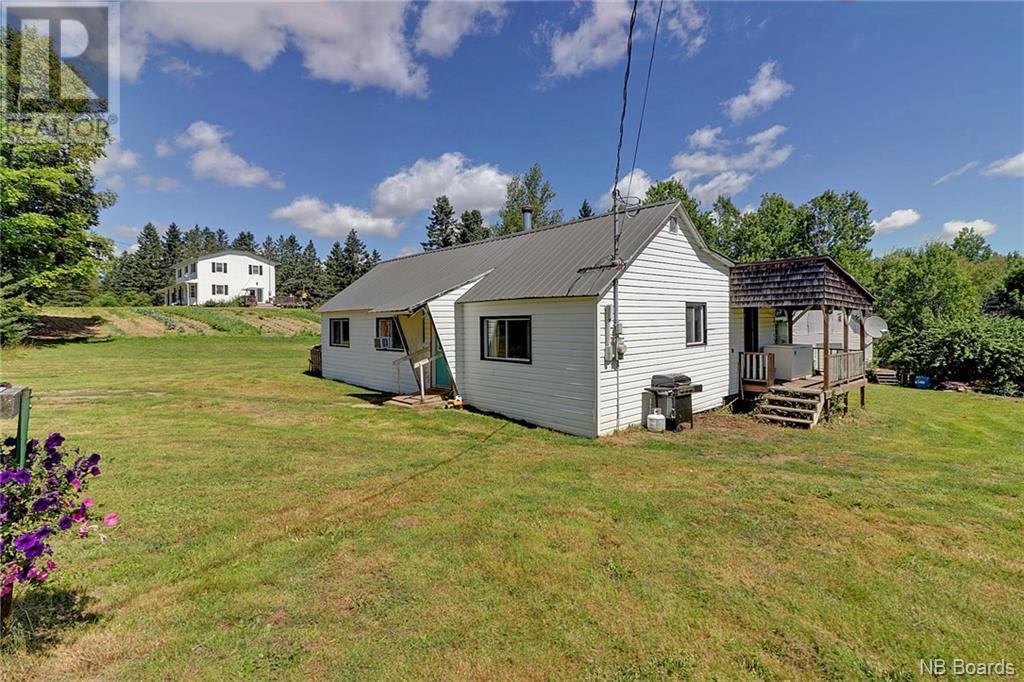 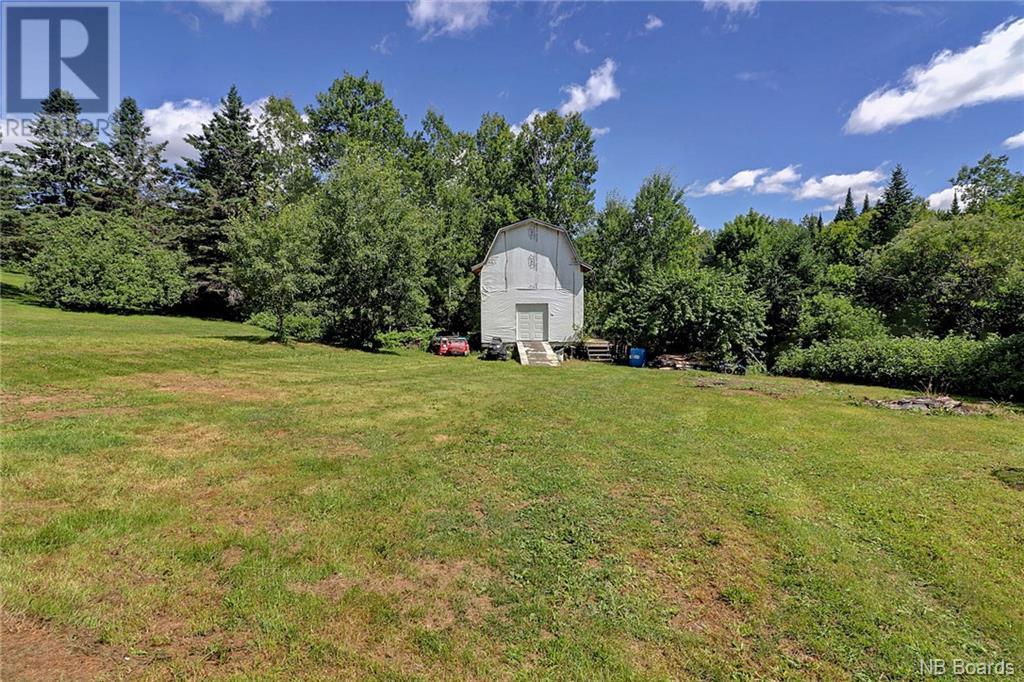 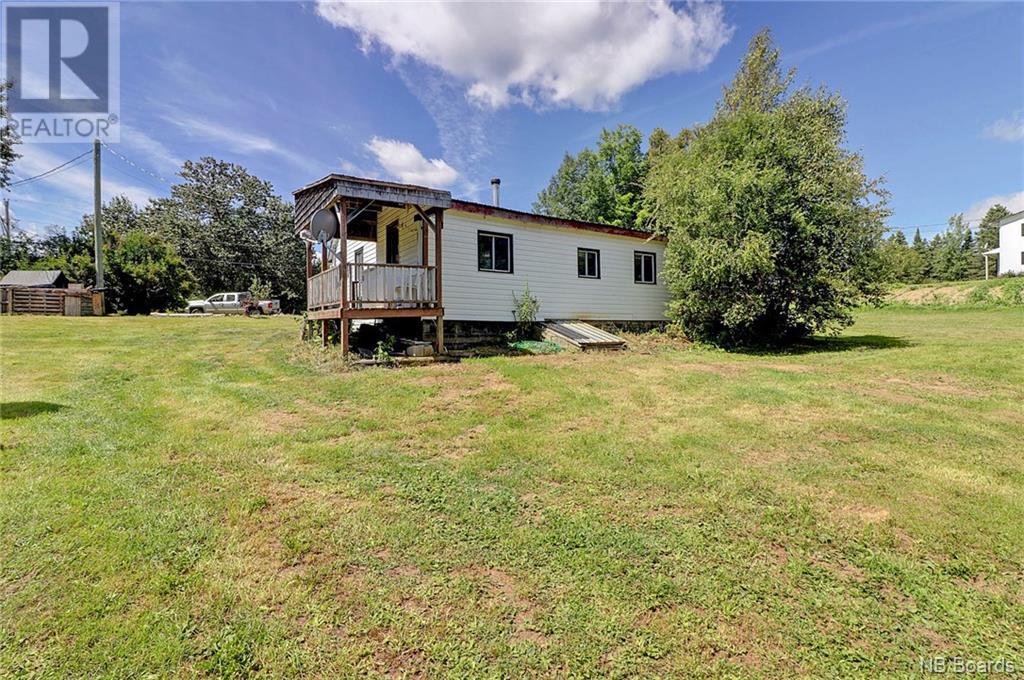 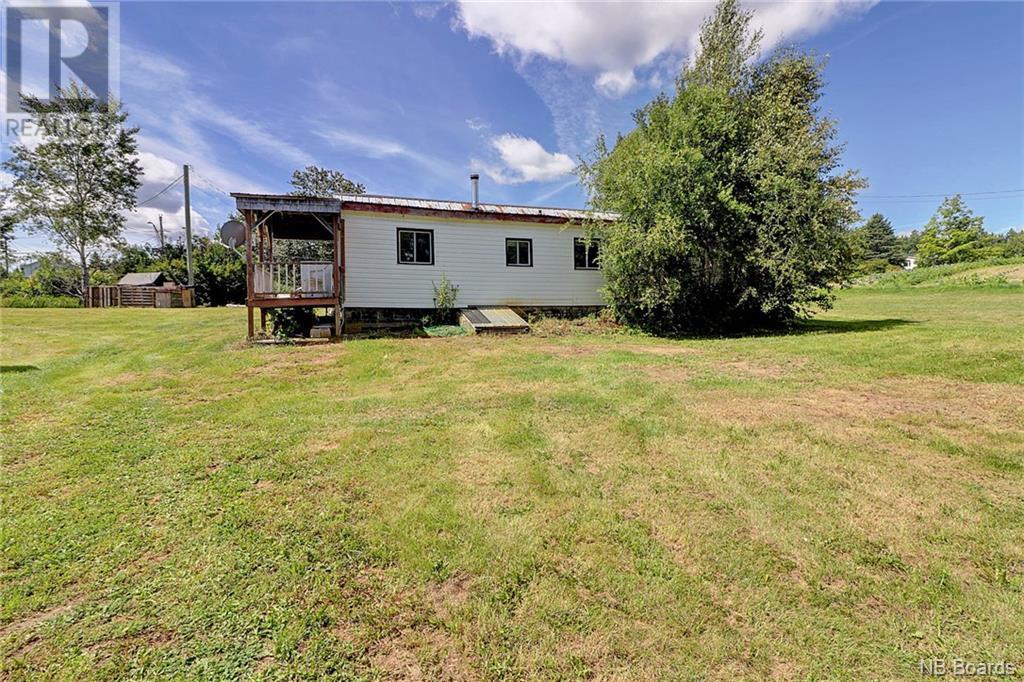 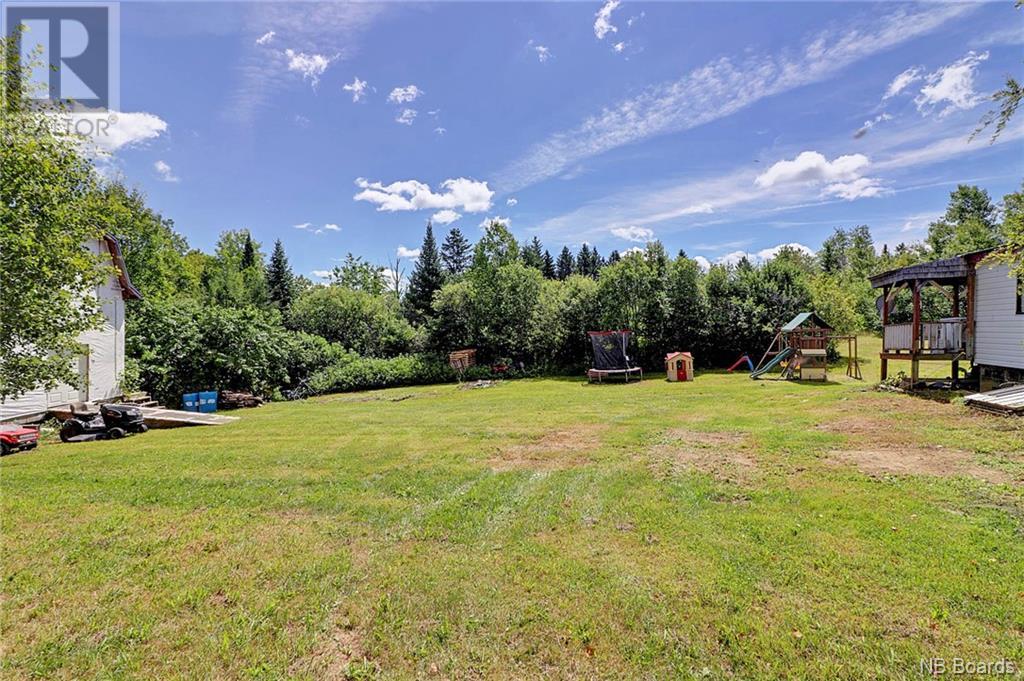