A rare opportunity and highly anticipated development site, we present one of the only assembled mid-rise opportunities within the UpTown/Douglas land-use policy. The site totals 92,000 sq ft and provides the opportunity to build 4-6 storey mid-rise condominium building with further potential 8-storeym or in combination with commercial on the Carey side. Further, there are high-value city, mountain, and lake views. The site has an overwhelming showing of support from the District of Saanich and the current community plan (released in 2022). With hundreds of amenities such as UpTown Shopping Centre, Whole Foods, various restaurants within walking distance, and direct highway access, this highly coveted location is an established and true community for potential buyers and families. (id:26763)

This home is also serviced by Spectrum Community School and located 2 km km from it. Gladstone Secondary has a rating of No Rating.

The closest Bus station is Carey at Huxley (NB) in 0.05 km away from this MLS® Listing.

Unemployment rate in the area around Listing # 903413 is 5.2 which is Low in comparison to the other province neighbourhoods.

This real estate is located in Tillicum where population change between 2011 and 2016 was 15.8%. This is High in comparison to average growth rate of this region.

Population density per square kilometre in this community is 3556.7 which is Above Average people per sq.km.

Average size of families in the area is 2.6. This is Low number in comparison to the whole region. Percent of families with children is 55.9% and it is Average. % of Married or living common law is around 48.3% and it is Low.

Average Owner payments are Above Average in this area. $1393 owners spent in average for the dwelling. Tenants are paying $1046 in this district and it is Average comparing to other cities.

43.4% of Population in this district are Renters and it is Above Average comparing to other BC cities and areas. 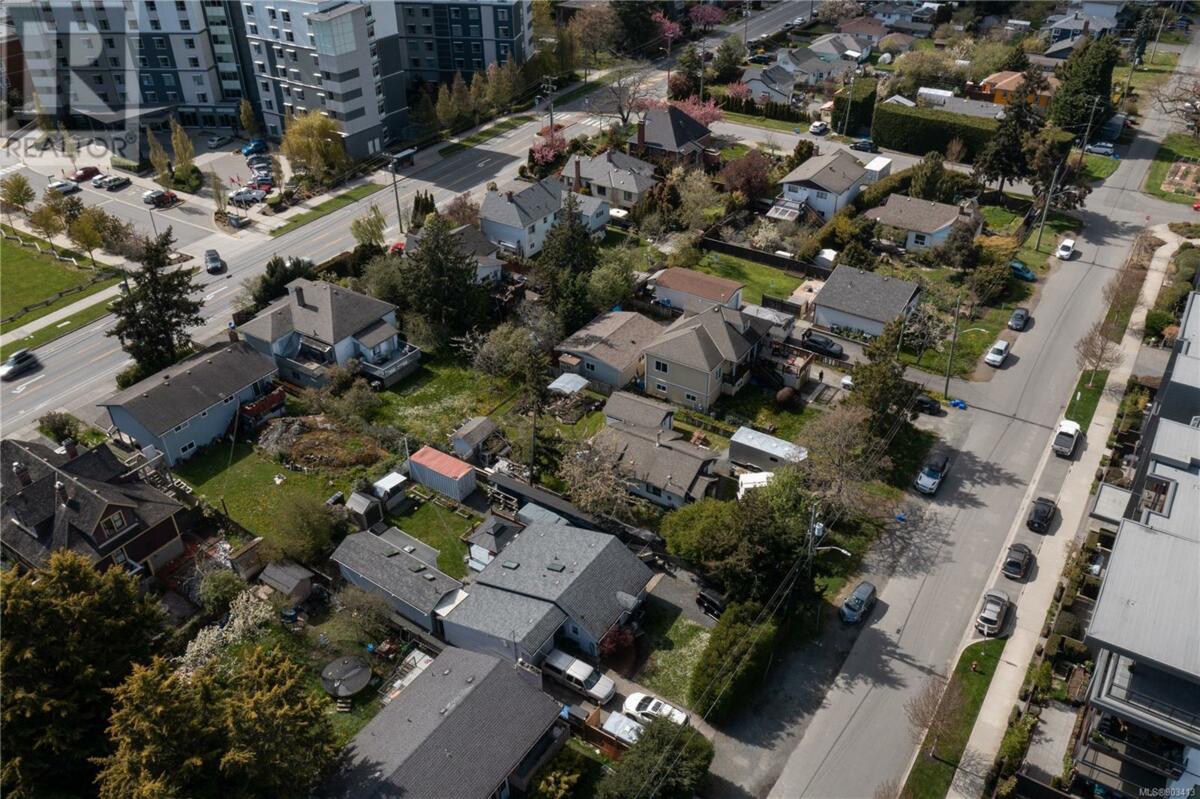 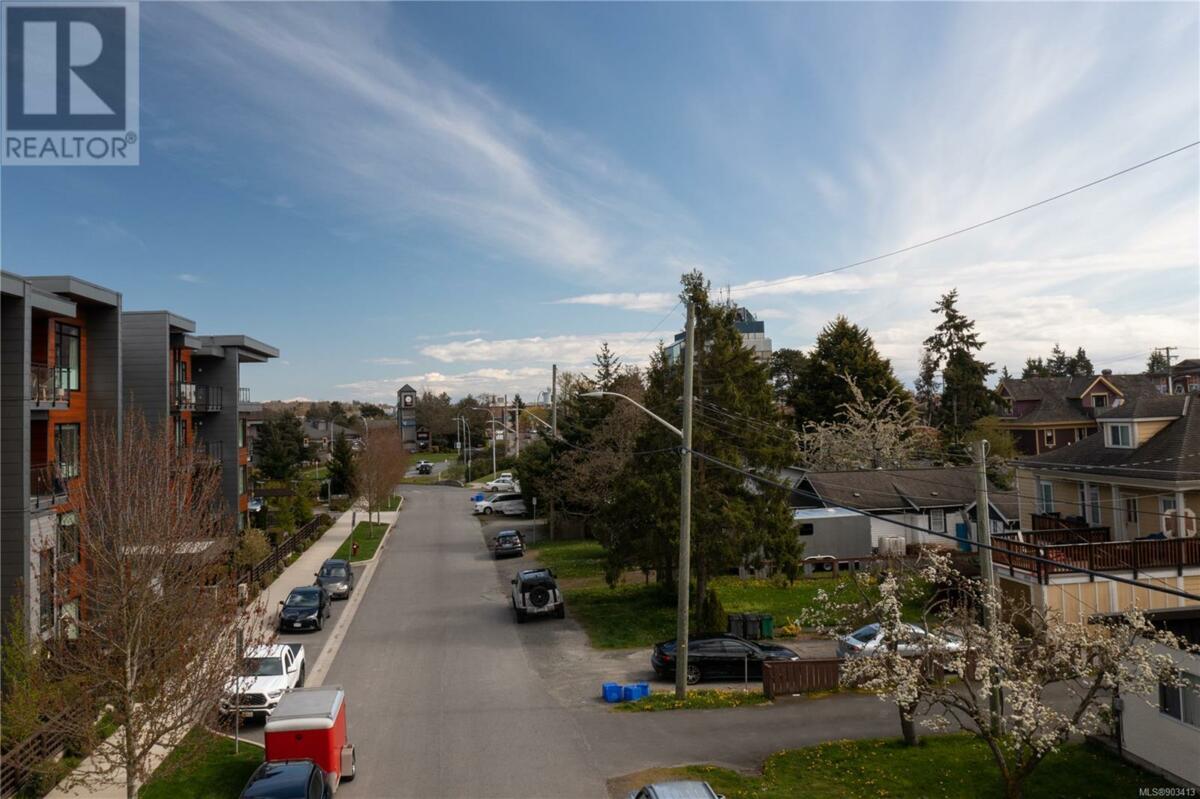