Attention all country lovers or first-time home buyers!!! This property is for you! Enjoy the panoramic beautiful views of the St-John River and mountains. The main floor layout offers a kitchen with eating area, livingroom, bathroom & bedroom. The second floor is complete with another bedroom and a possibility to build an additional bedroom or office. Call today for a private showing or a virtual tour! (id:26763)

The freshest crime data from Statistics Canada are from 2020. There were 158 crime incidents. The overall crime rate is 2,648.34. Rate is the amount of incidents per 100,000 population. Comparing to other Canadian cities it has Low rate in 2020. Year by year change in the total crime rate is -5.60%

The closest Bus station is Kingsclear Consolidated School in 209.93 km away from this MLS® Listing.

Unemployment rate in the area around Listing # NB077582 is 4.2 which is Low in comparison to the other province neighbourhoods.

This real estate is located in where population change between 2011 and 2016 was -3.8%. This is Low in comparison to average growth rate of this region.

Average size of families in the area is 2.6. This is Low number in comparison to the whole region. Percent of families with children is 40% and it is Low. % of Married or living common law is around 72.4% and it is High.

Average Owner payments are Low in this area. $610 owners spent in average for the dwelling. Tenants are paying $ in this district and it is comparing to other cities.

9.3% of Population in this district are Renters and it is Low comparing to other BC cities and areas.

0% of all population in the area around this property using Public Transport which is , 98.3% of using population are using Cars, which is High. 0% of people using Bicycles and it is . 0% of population are walking which is 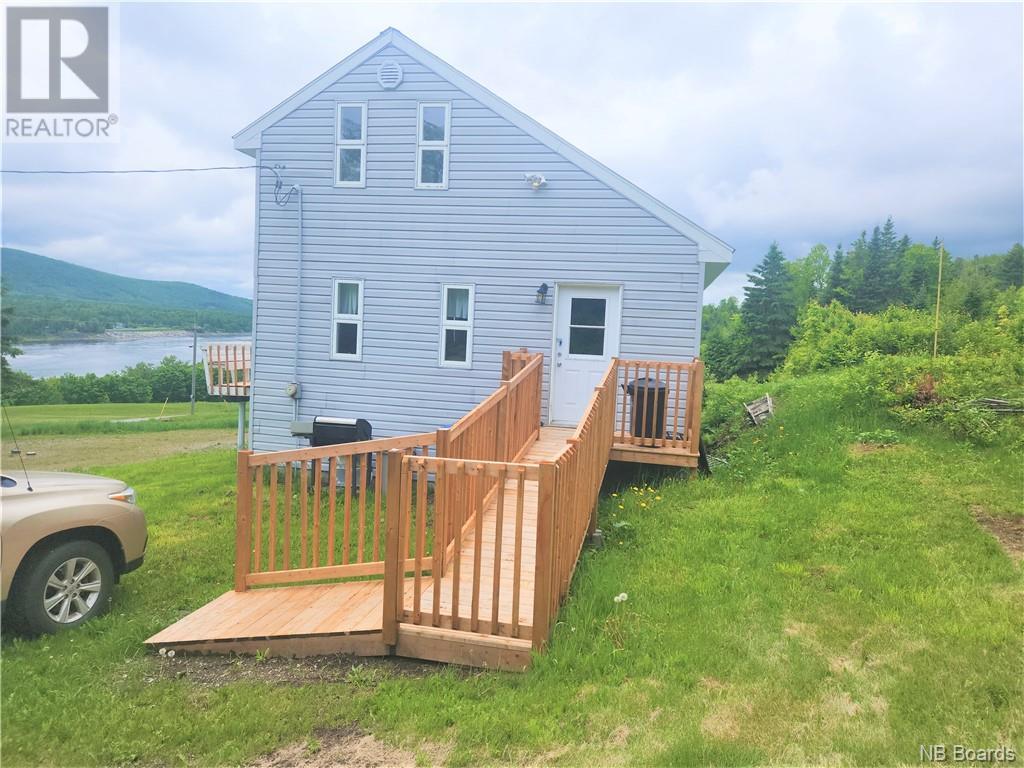 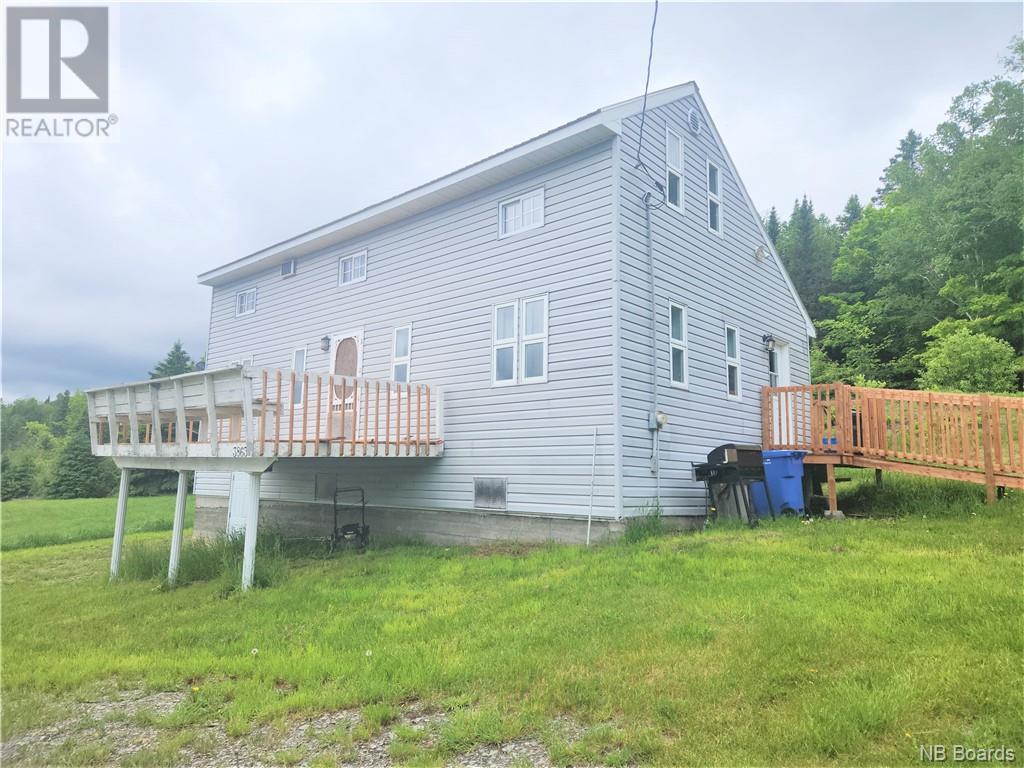 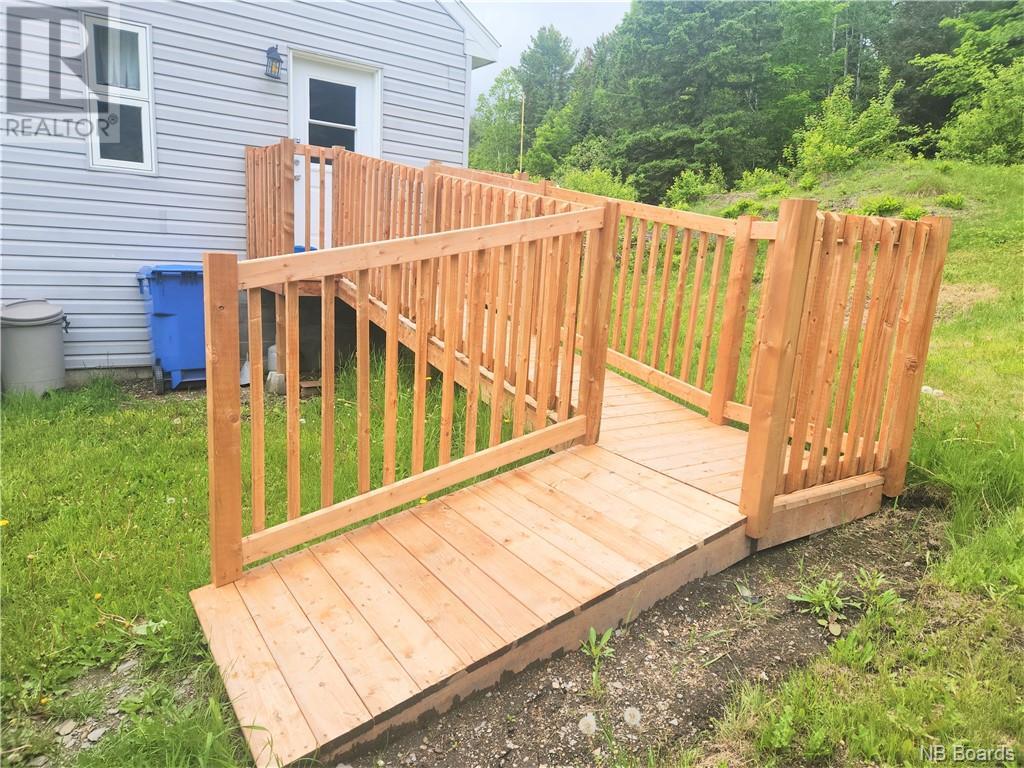 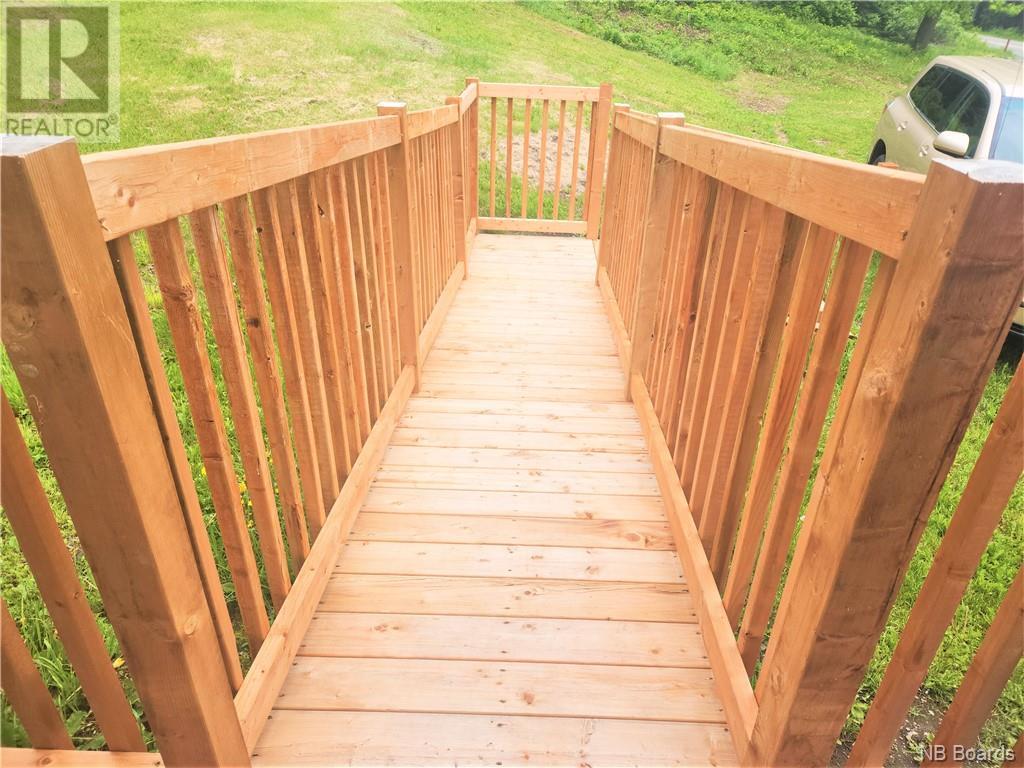 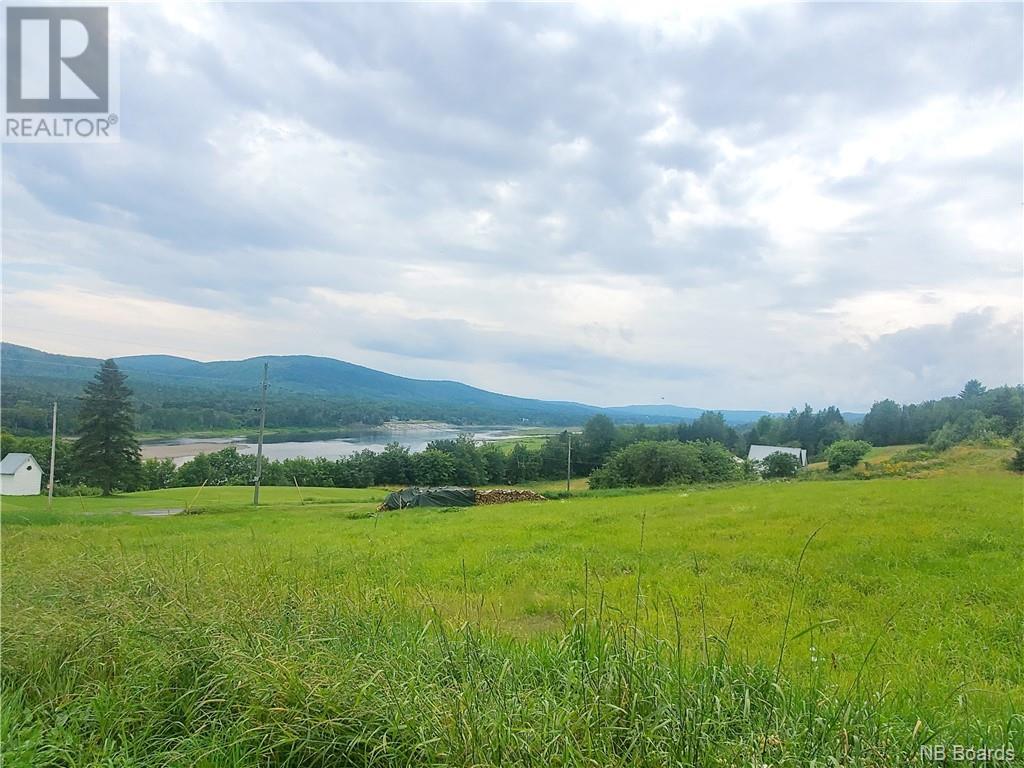 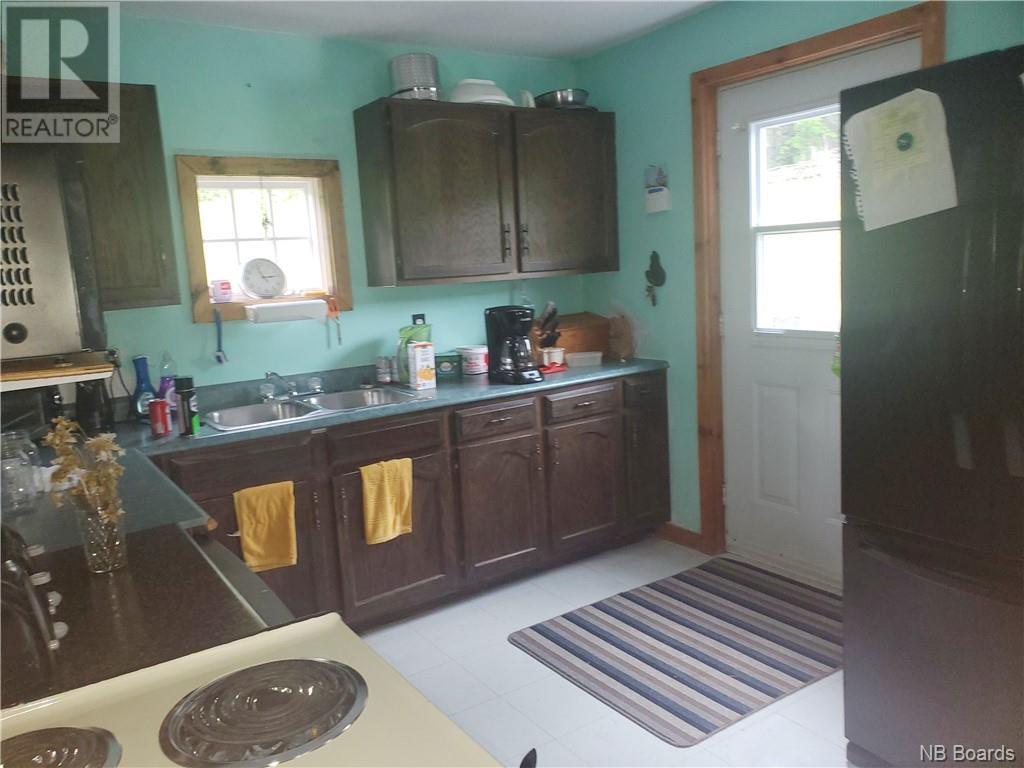 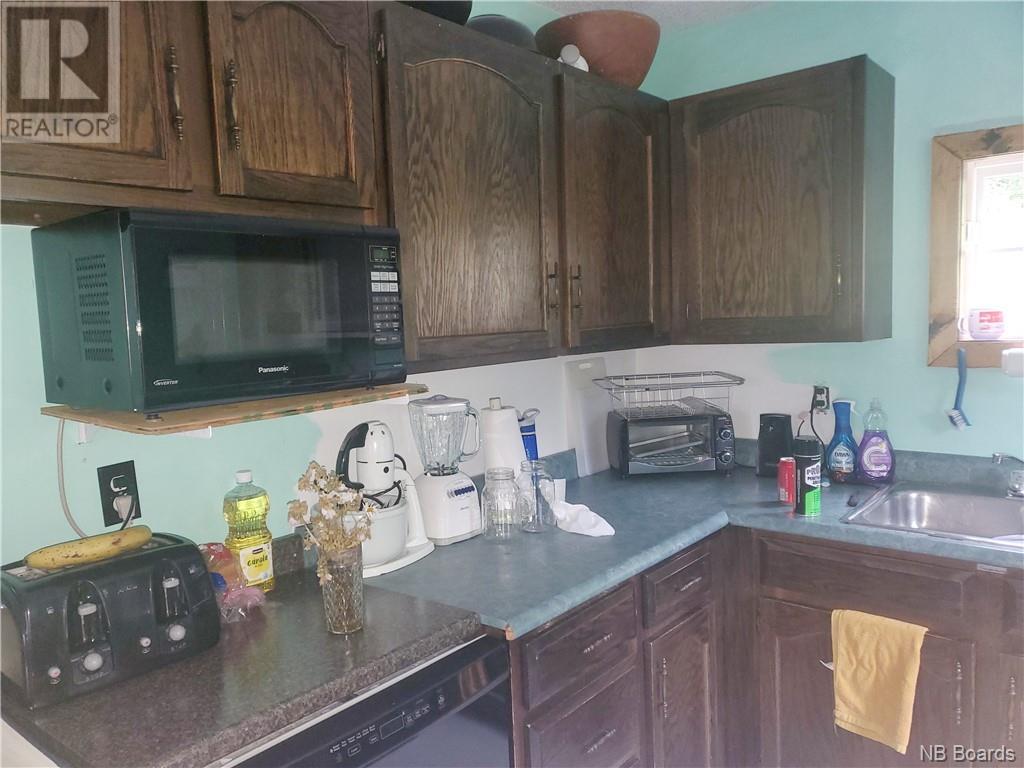 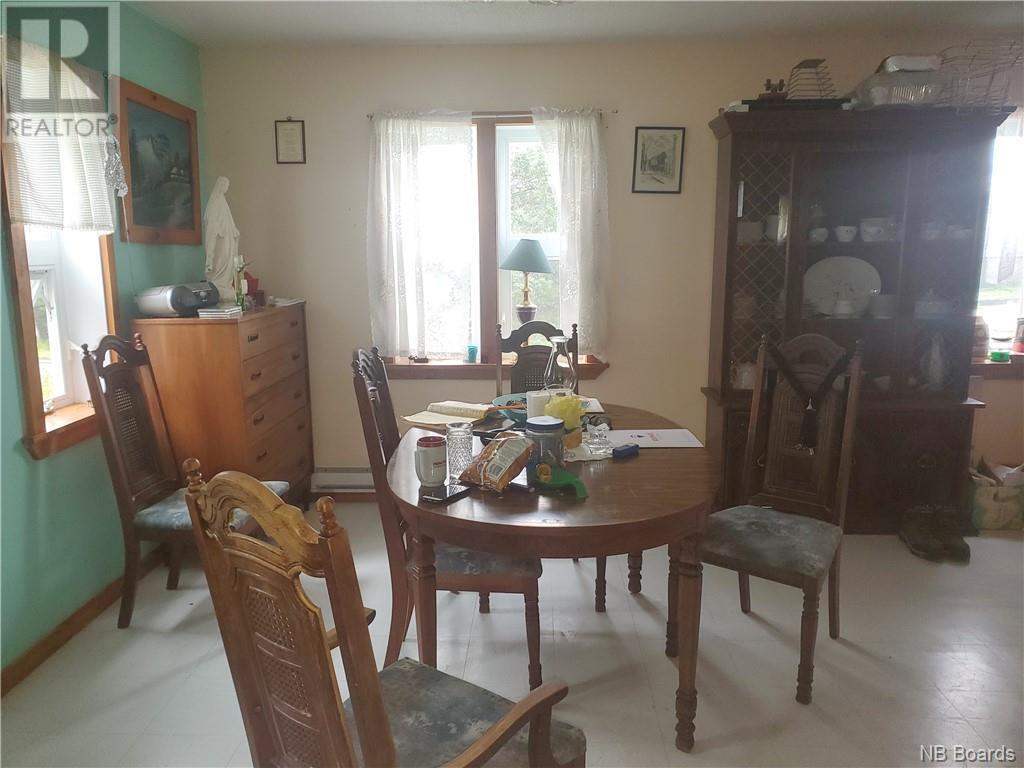 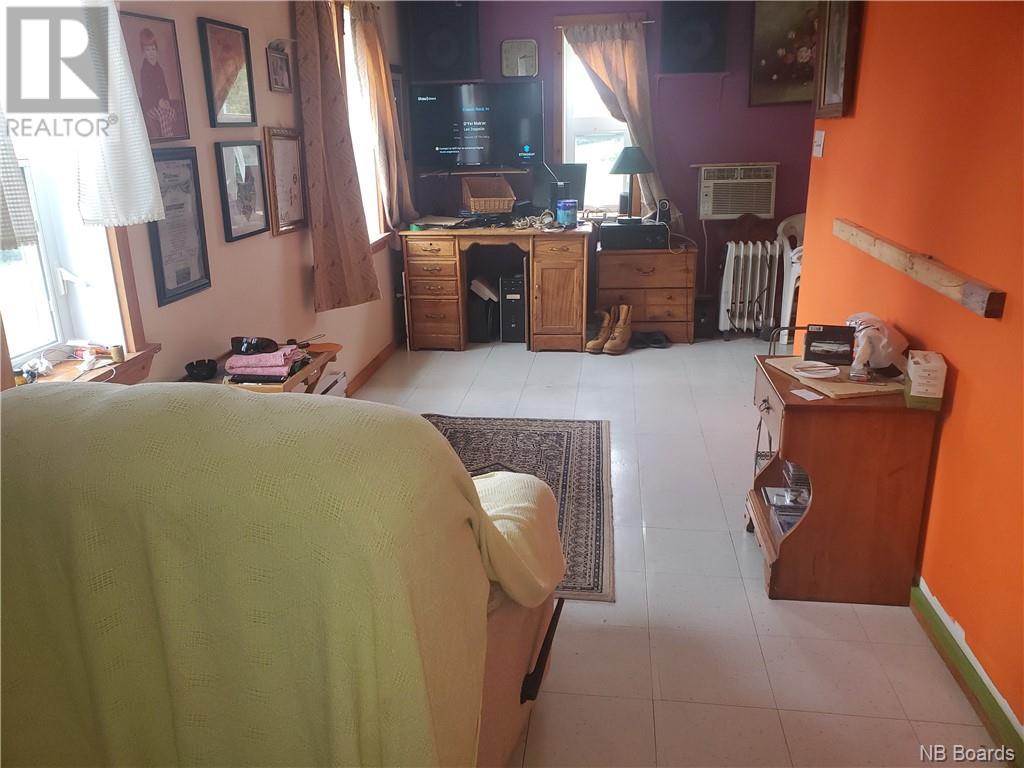 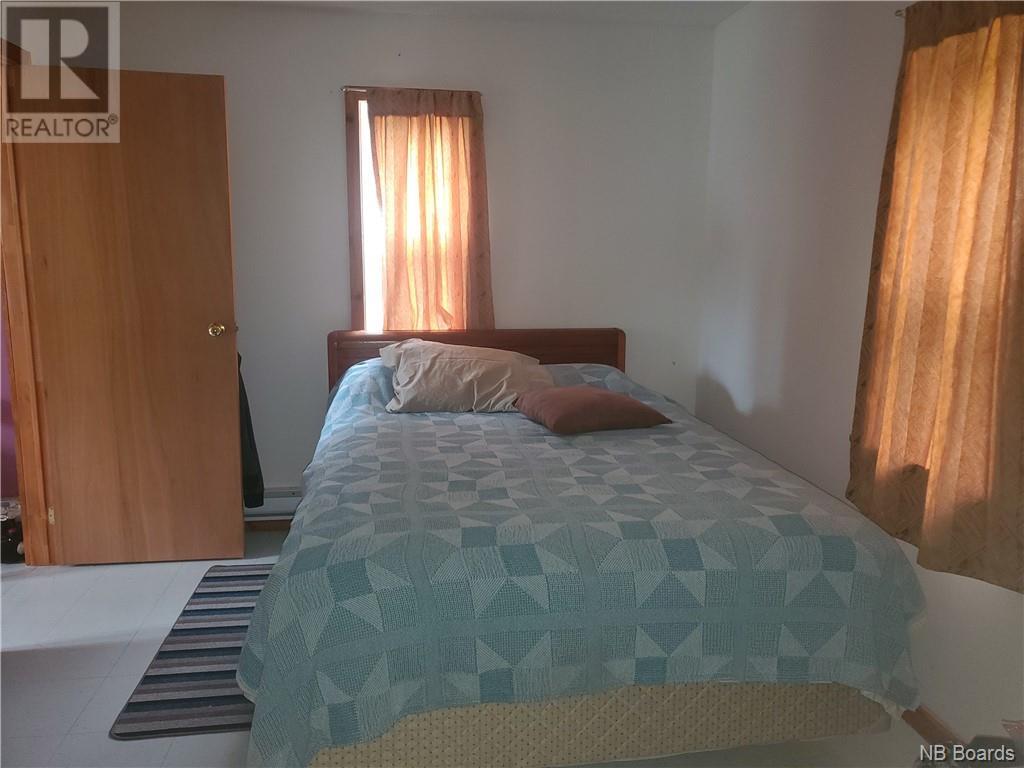