Beautiful Lake lot at Buffalo Sands that's set up and ready for you to park and play!! Power, water and sewer are all hooked up and ready to use! Natural Gas is at the Property line. A large deck is built for your enjoyment, just bring your RV or better yet buy the one that's already there. This lot is treed and private and is the perfect place to build the Lake House of your dreams! It's a few steps from the lake, and a 5 minute walk to the boat launch (Boat slip is included). Lots of trees, sandy soil, grass, landscaping, and privacy are the highlights of this lot. Come see your new piece of recreational paradise! (id:26763)

The freshest crime data from Statistics Canada are from 2020. There were 311 crime incidents. The overall crime rate is 5,434.21. Rate is the amount of incidents per 100,000 population. Comparing to other Canadian cities it has Low rate in 2020. Year by year change in the total crime rate is 0.7%

The closest Bus station is SB THOMLISON AV @ TEASDALE DR in 59.81 km away from this MLS® Listing.

Unemployment rate in the area around Listing # A1199725 is 7.4 which is Average in comparison to the other province neighbourhoods.

This real estate is located in Buffalo Sands where population change between 2011 and 2016 was 4.3%. This is Above Average in comparison to average growth rate of this region.

Average size of families in the area is 2.9. This is Average number in comparison to the whole region. Percent of families with children is 47.4% and it is Below Average. % of Married or living common law is around 71.4% and it is High.

Average Owner payments are Average in this area. $1275 owners spent in average for the dwelling. Tenants are paying $848 in this district and it is Below Average comparing to other cities.

11.9% of Population in this district are Renters and it is Below Average comparing to other BC cities and areas.

0% of all population in the area around this property using Public Transport which is , 97.6% of using population are using Cars, which is High. 0% of people using Bicycles and it is . 2.1% of population are walking which is Below Average 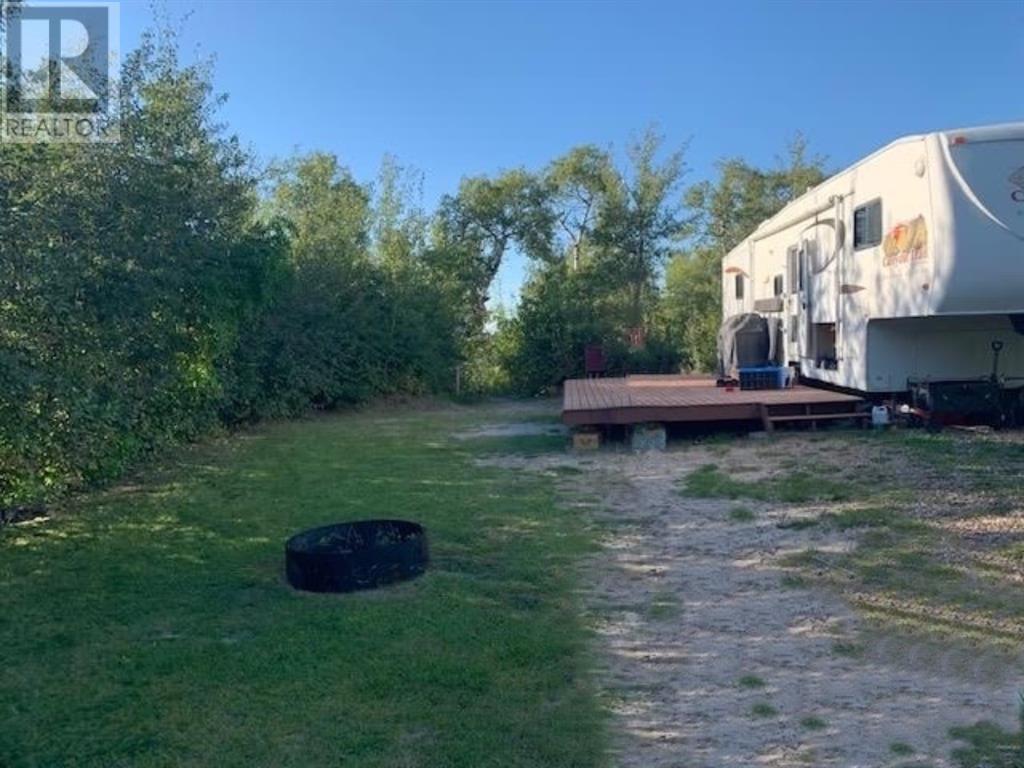 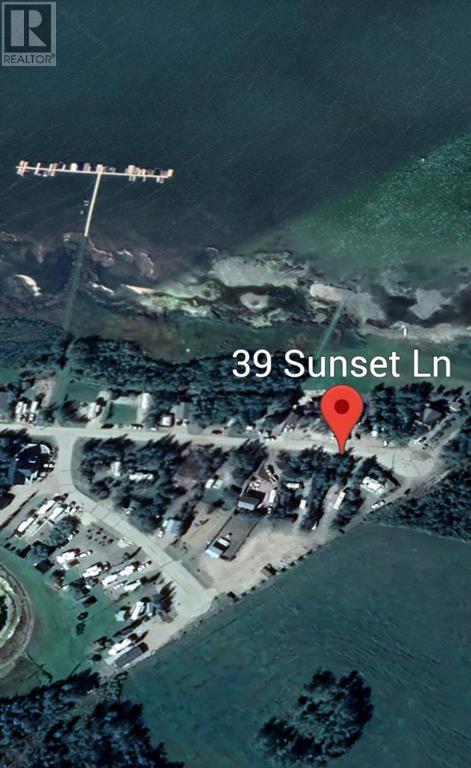 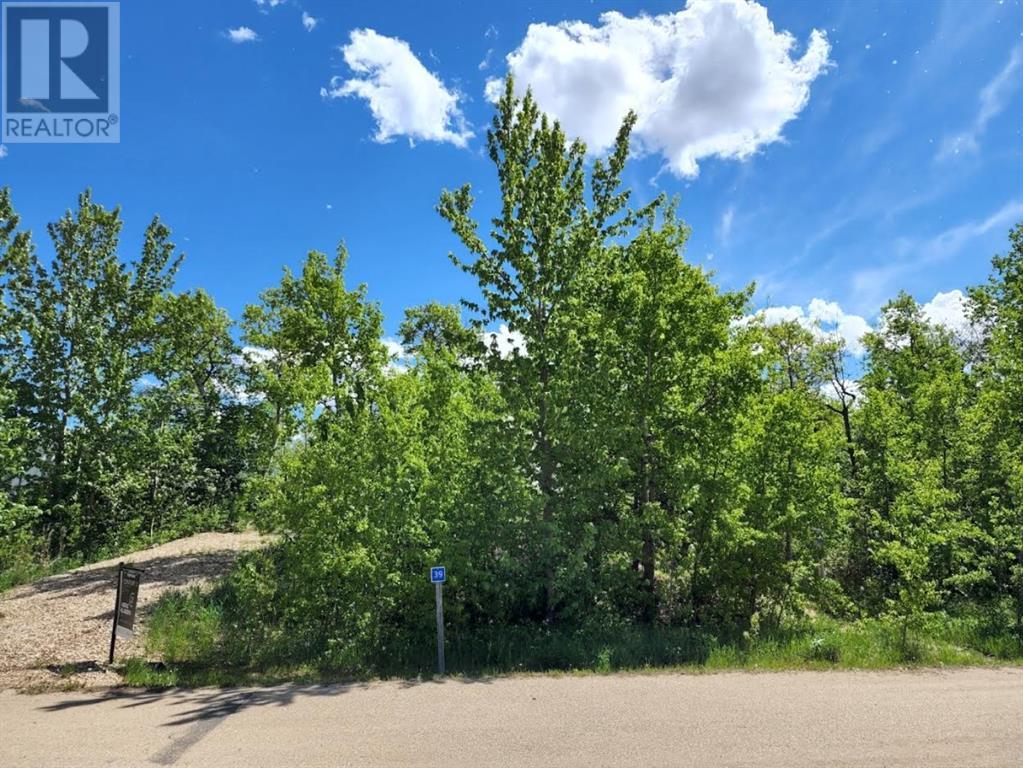 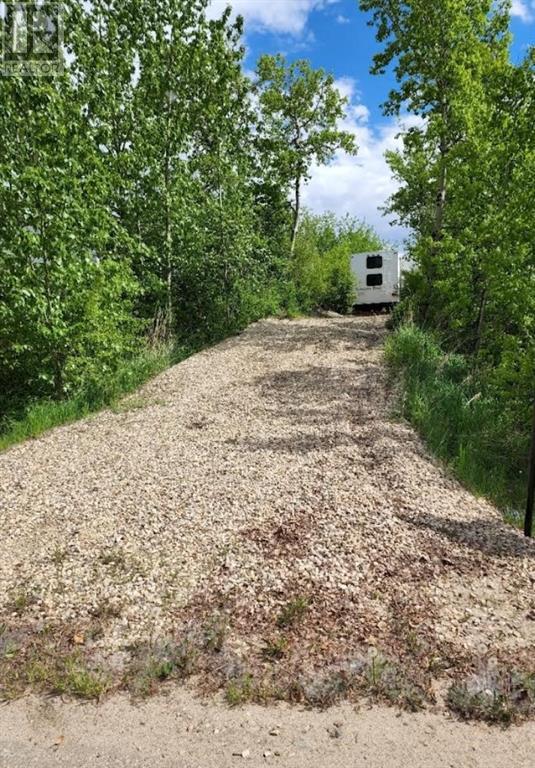 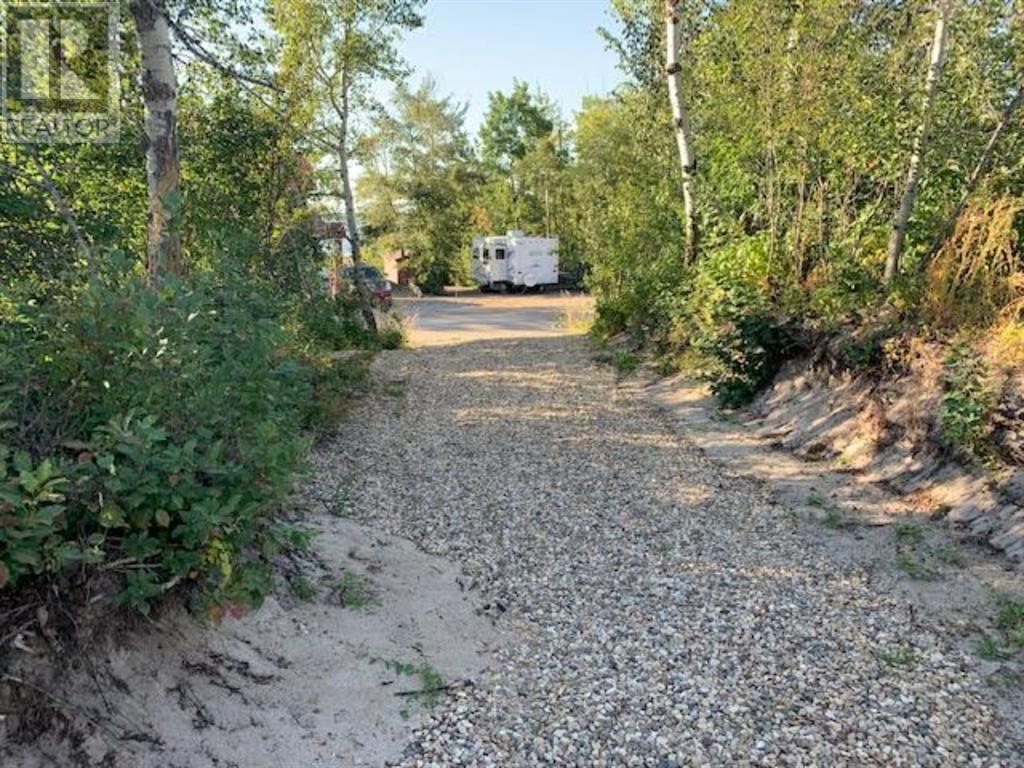 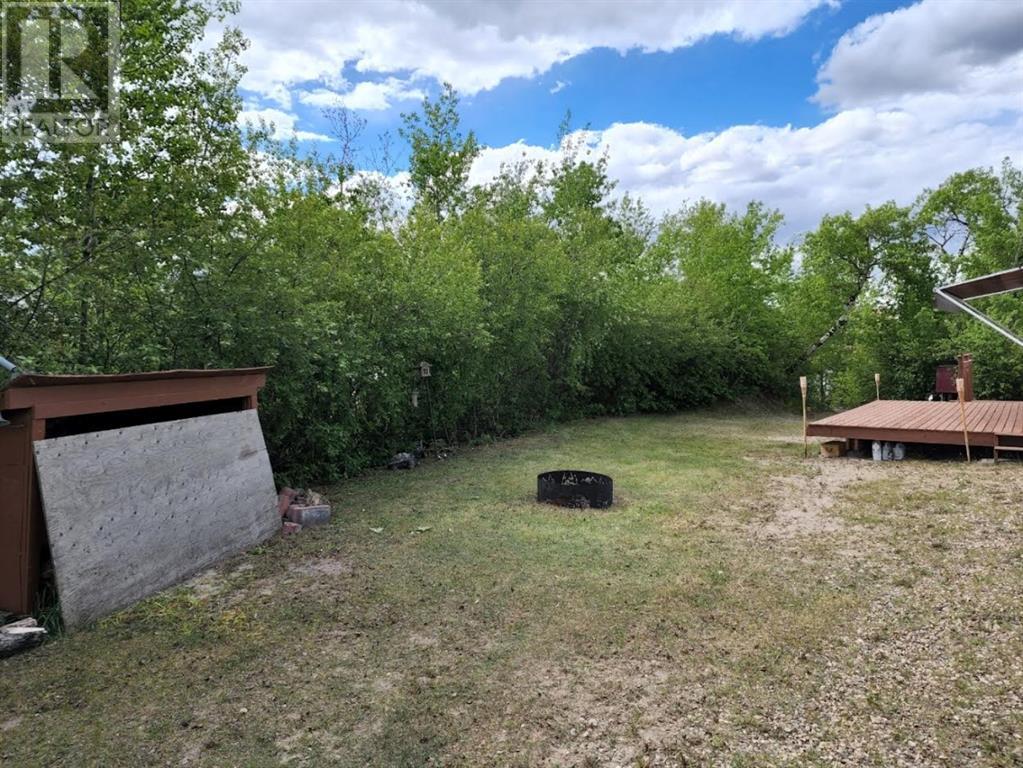 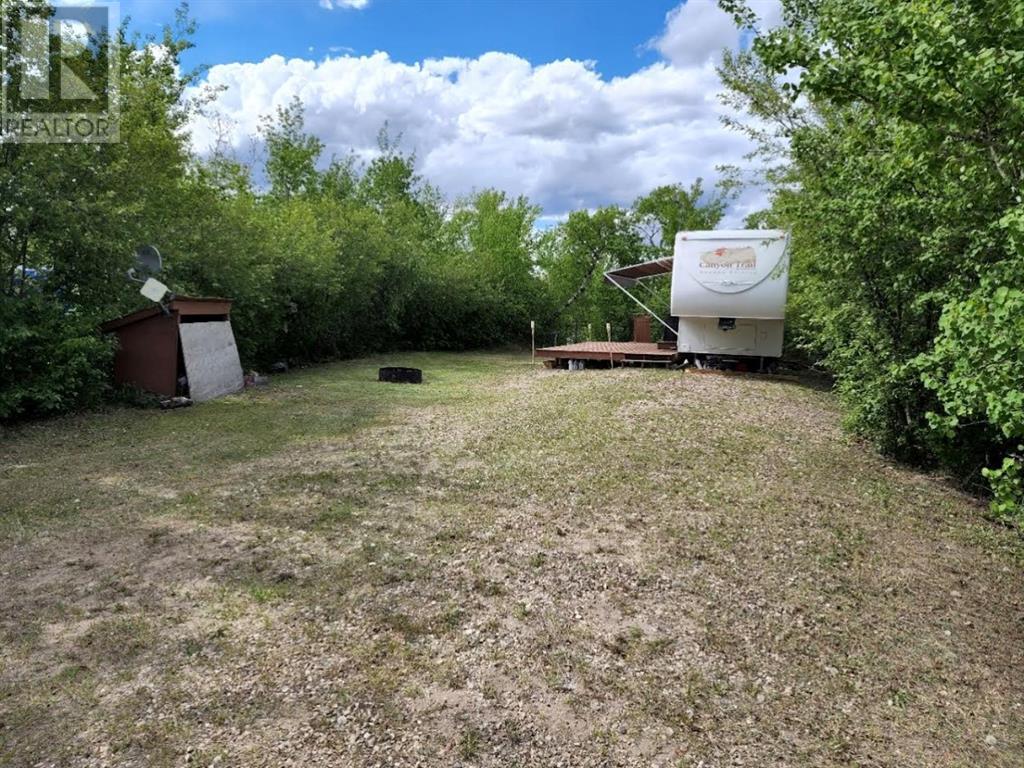 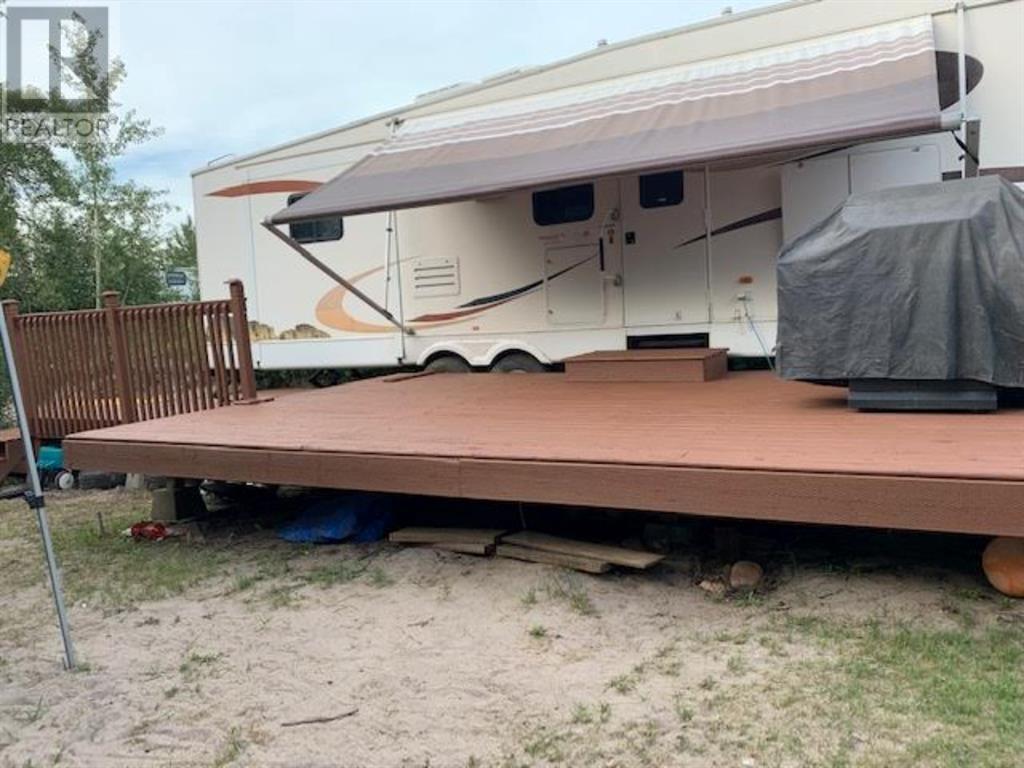 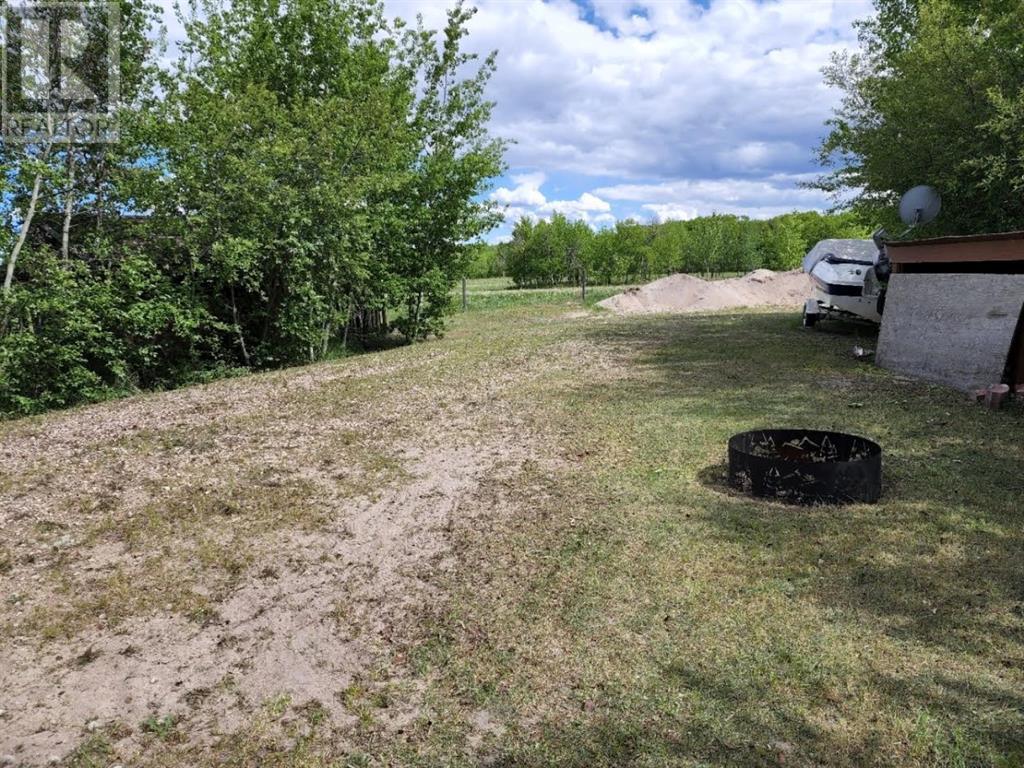 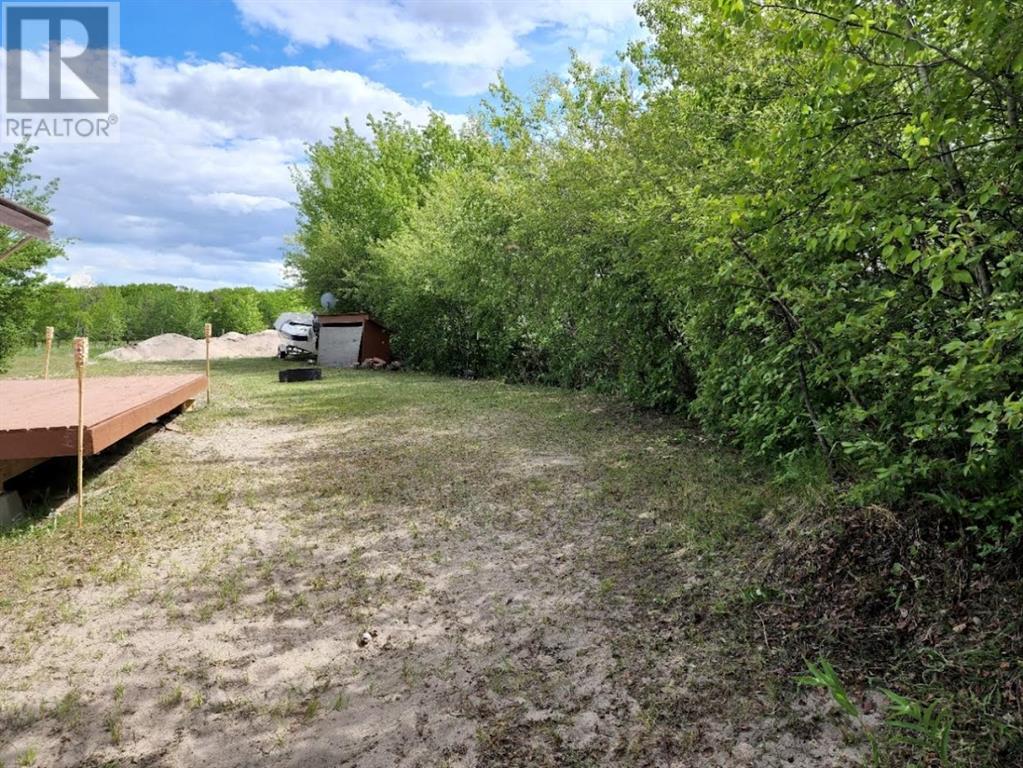 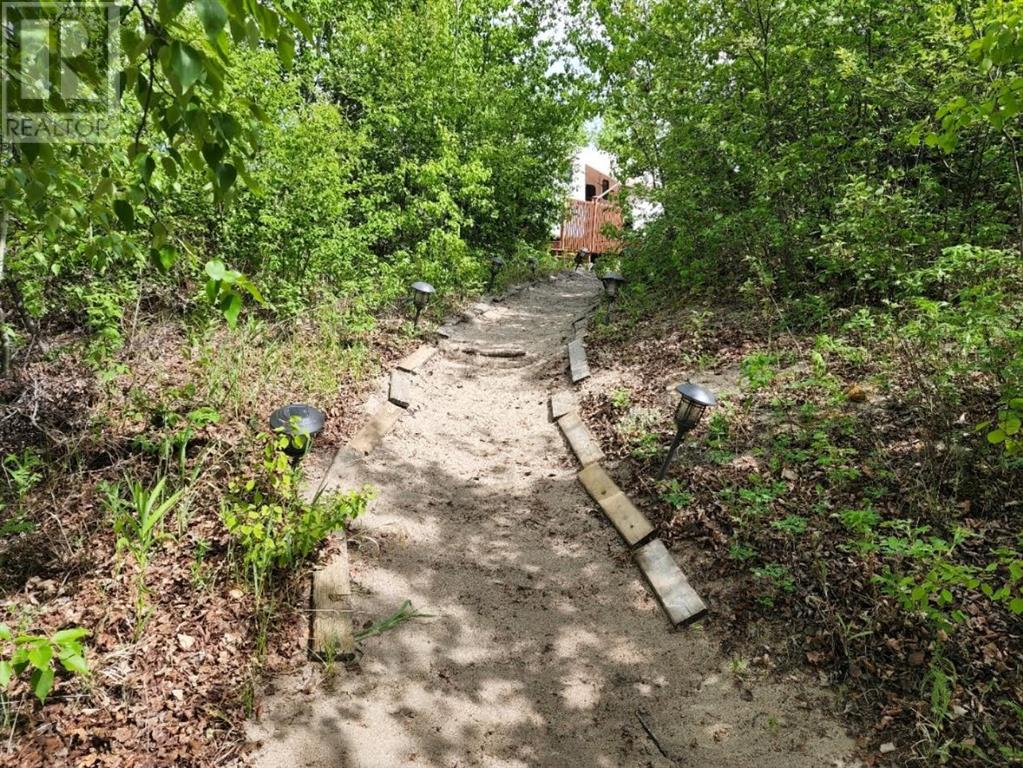 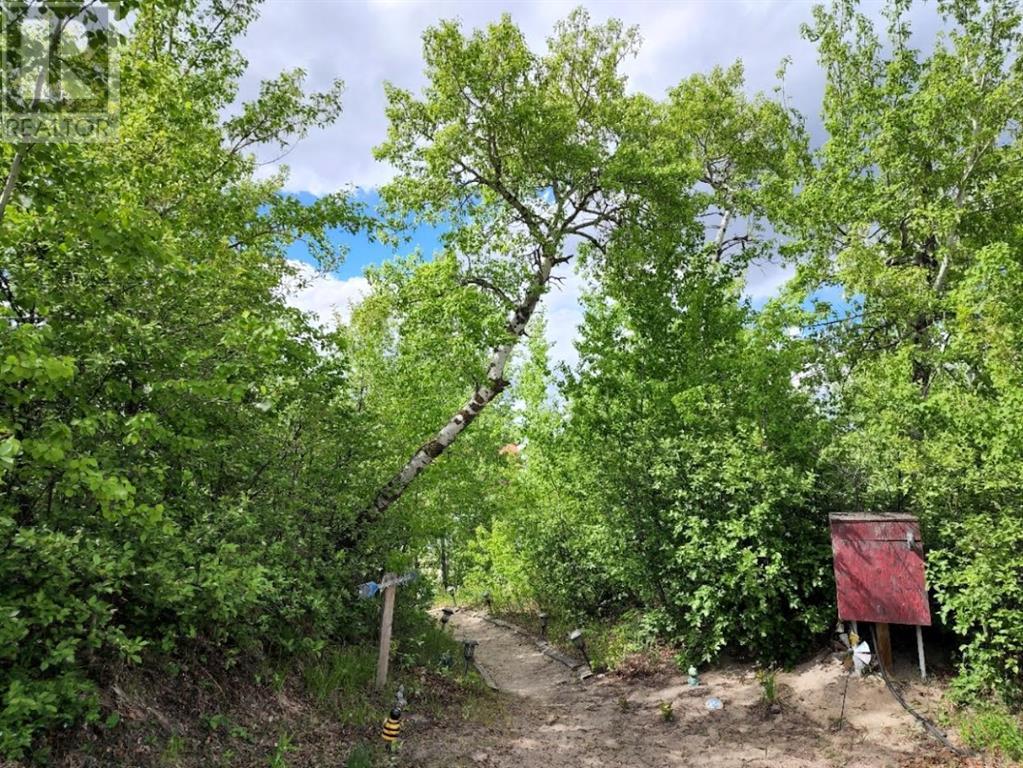 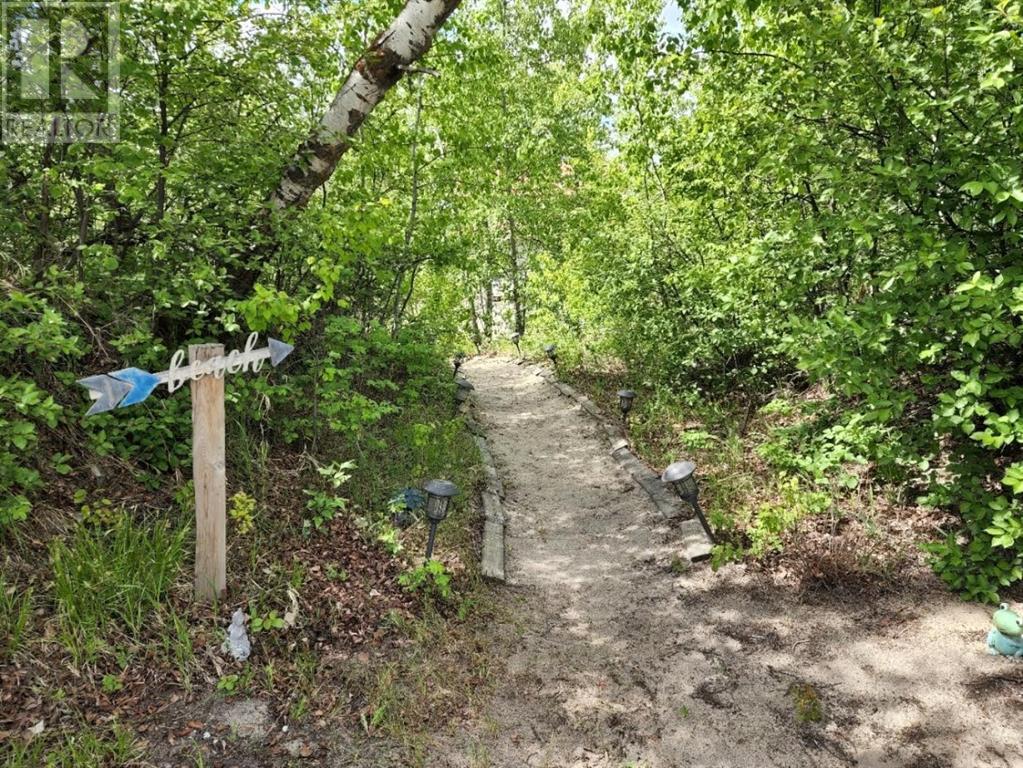 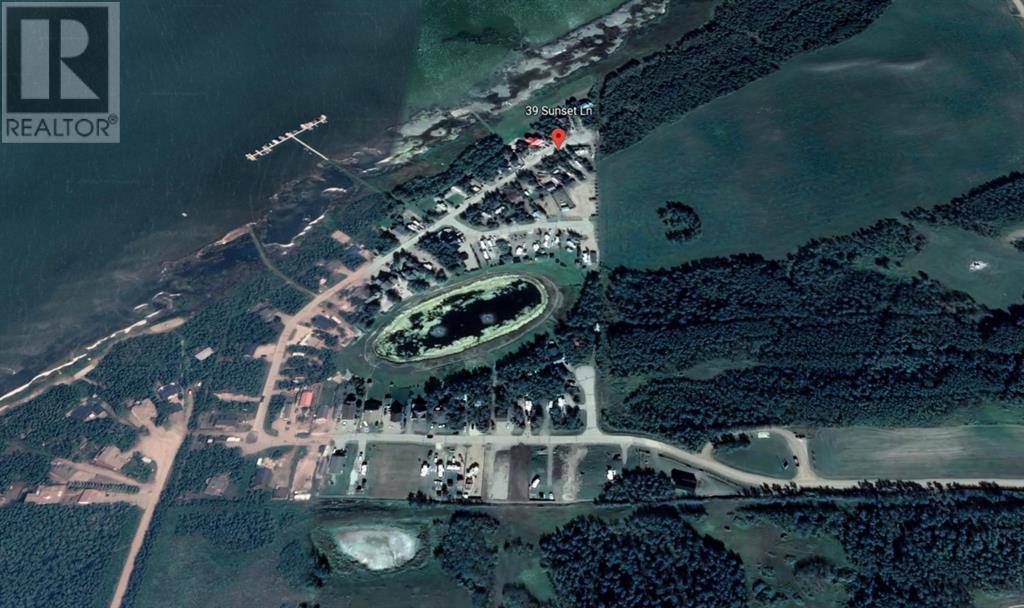 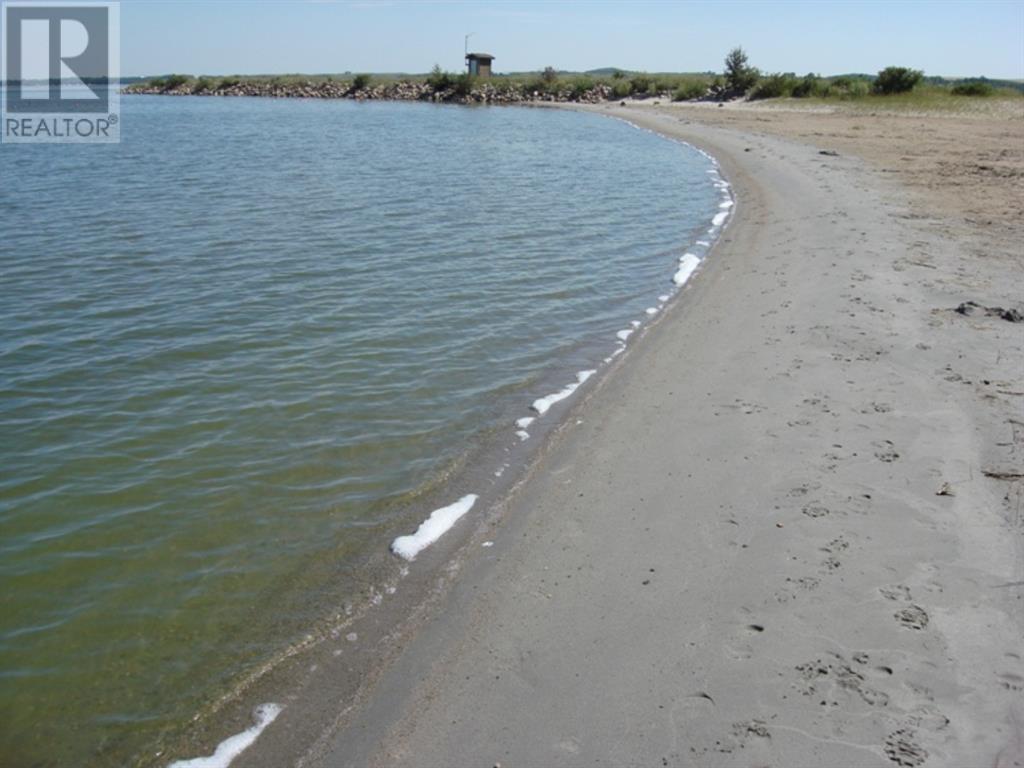 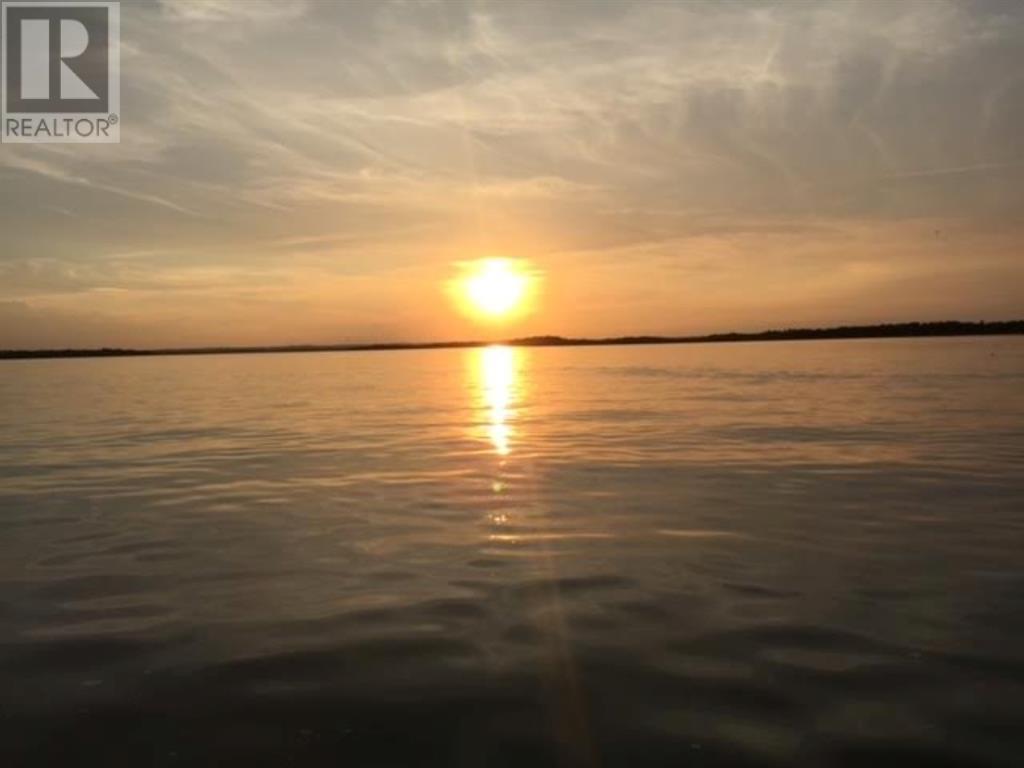 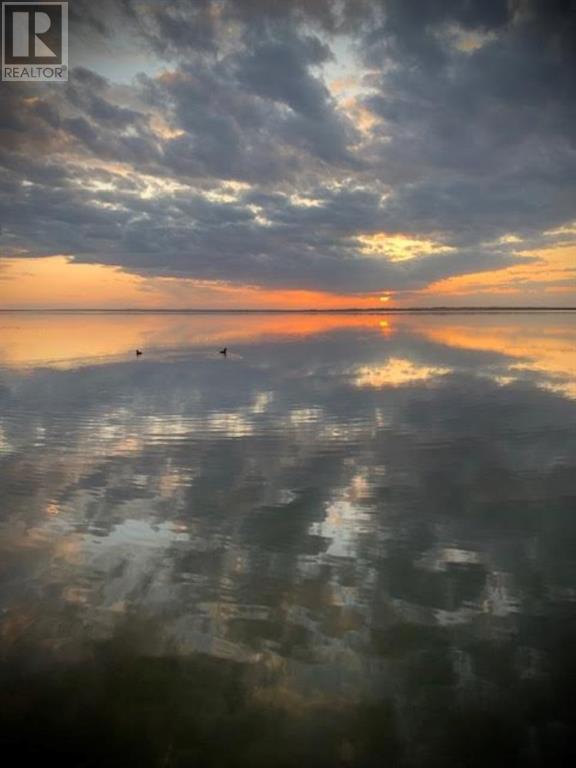