Priced to sell, this immaculate 2,250 SF space is professionally built out and ready for occupancy. The space is on the main floor with a total of 13 rooms, two bathrooms, laundry hookups, three additional closets, built in speaker system, and two designated parking stalls out the back entrance, with ample shared free parking in the front of the building for additional staff or clients. As is, this space is ideal for a medical office, massage clinic or aesthetics studio. Space is also available for lease for $10 per SF with additional rent currently at $6.25 per SF. (id:26763)

Unemployment rate in the area around Listing # A1178352 is 6.6 which is Below Average in comparison to the other province neighbourhoods.

This real estate is located in Downtown Red Deer where population change between 2011 and 2016 was 6.9%. This is Above Average in comparison to average growth rate of this region.

Population density per square kilometre in this community is 917.1 which is Average people per sq.km.

Average age of the population is 46.4. This percentage is High in comparison to other BC cities.

Average Owner payments are Below Average in this area. $1074 owners spent in average for the dwelling. Tenants are paying $895 in this district and it is Below Average comparing to other cities.

60.1% of Population in this district are Renters and it is High comparing to other BC cities and areas.

9.6% of all population in the area around this property using Public Transport which is Average, 73.4% of using population are using Cars, which is Below Average. 1.6% of people using Bicycles and it is Above Average. 13.9% of population are walking which is High 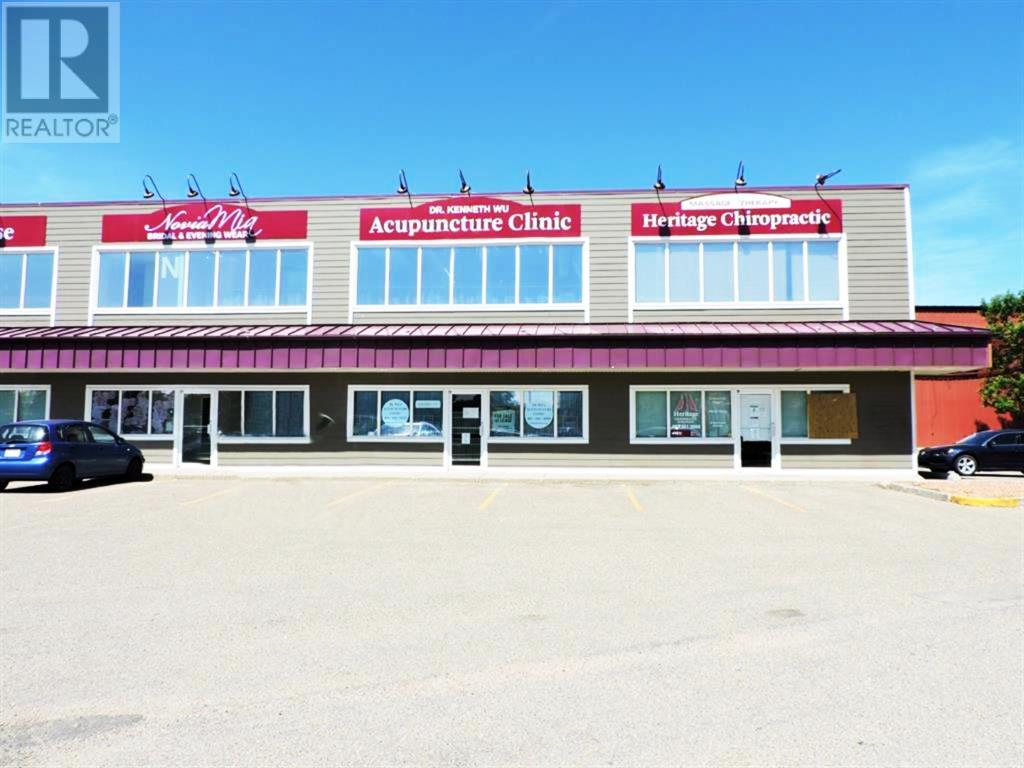 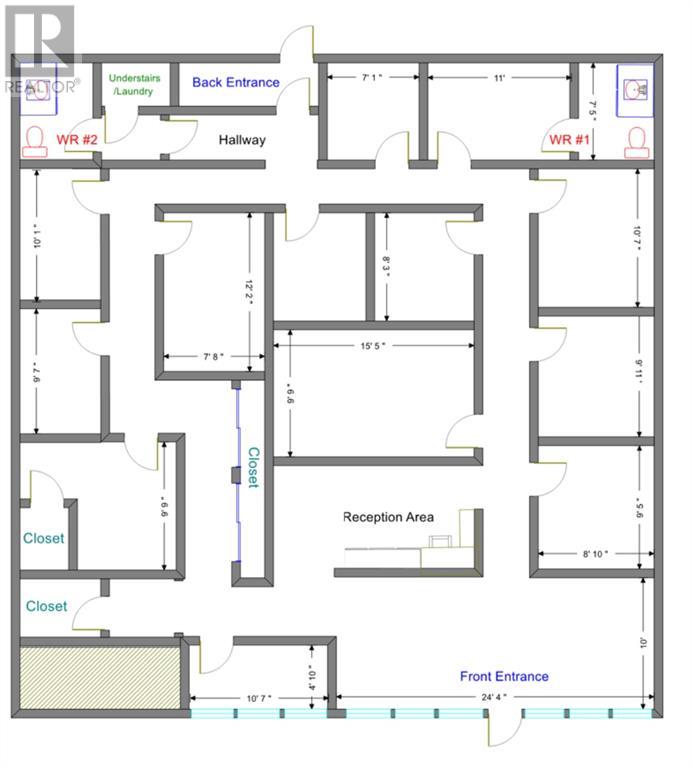 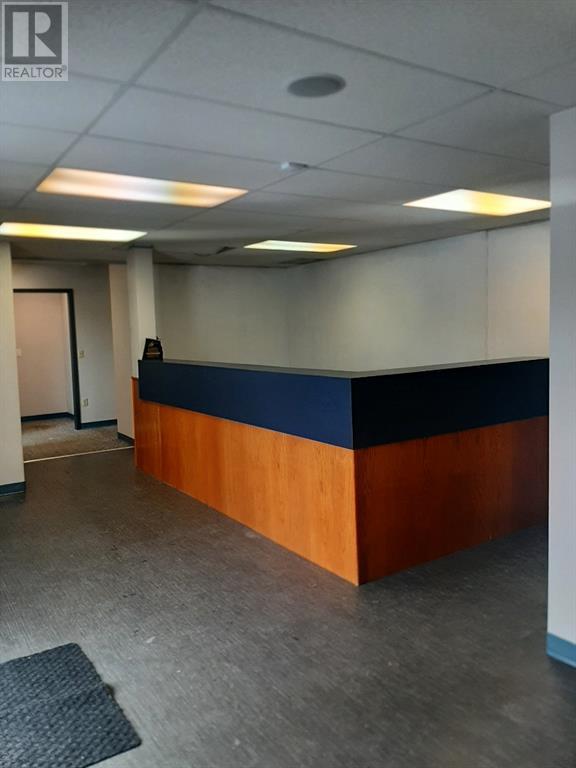 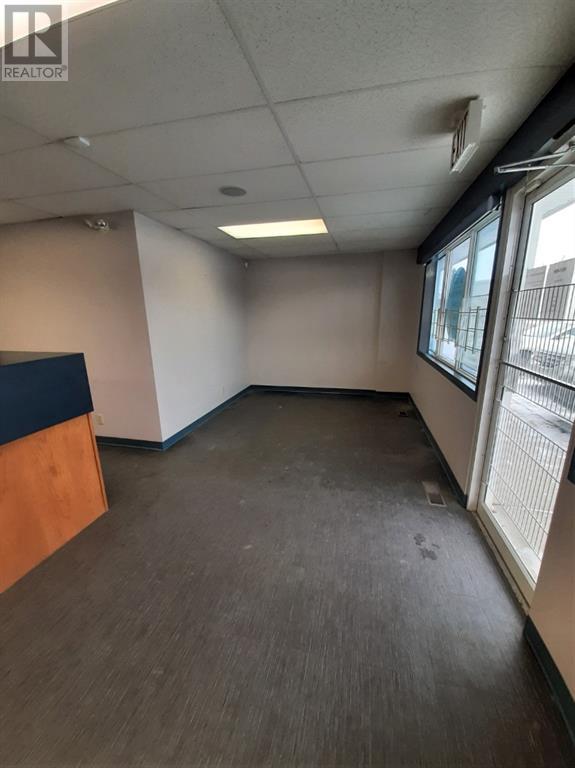 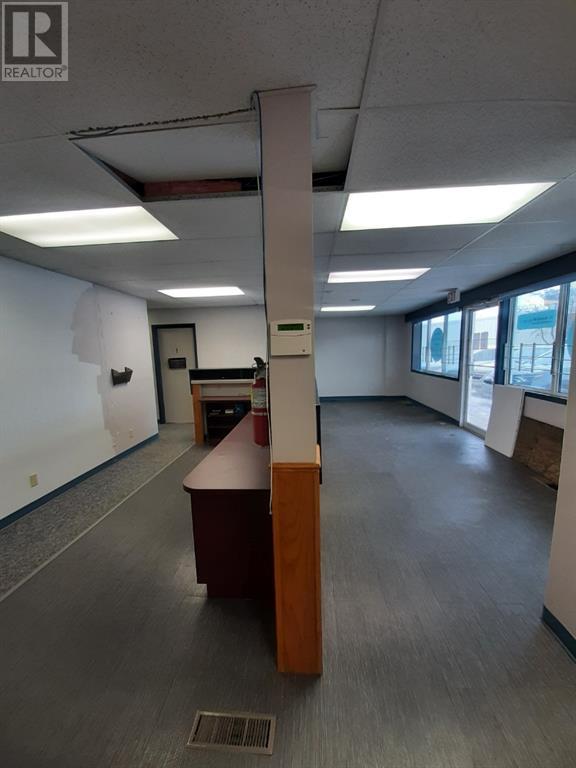 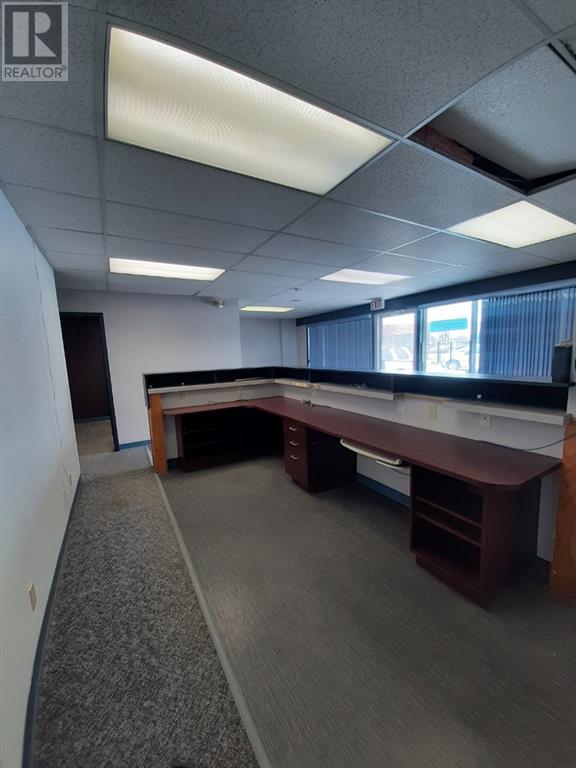 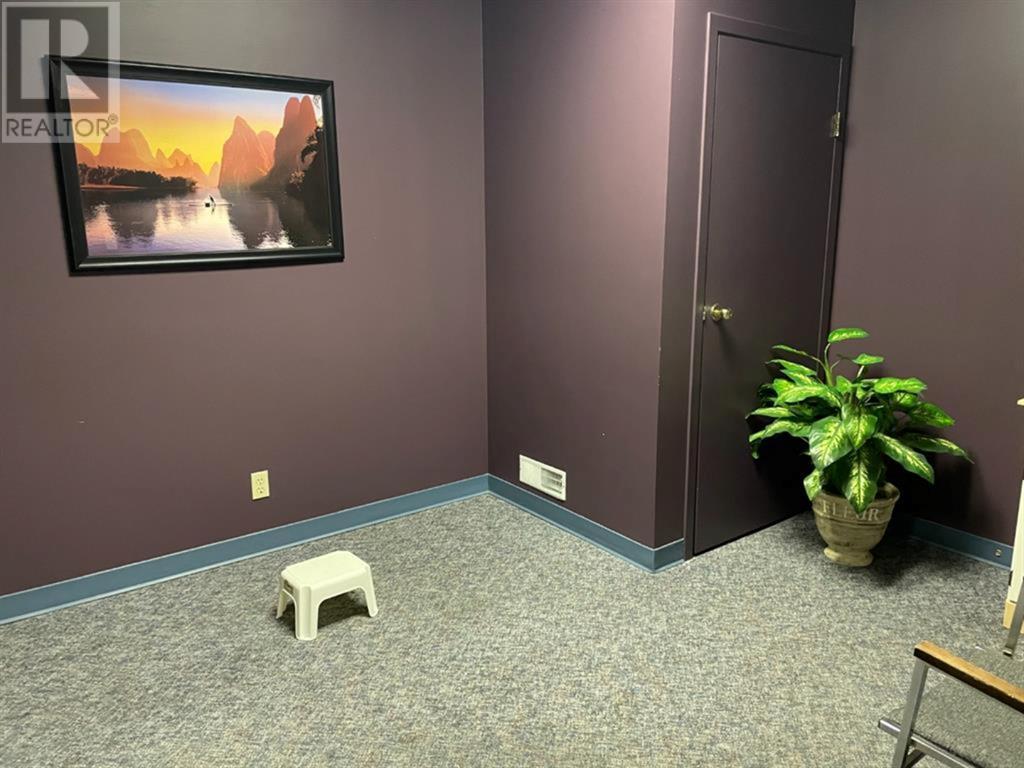 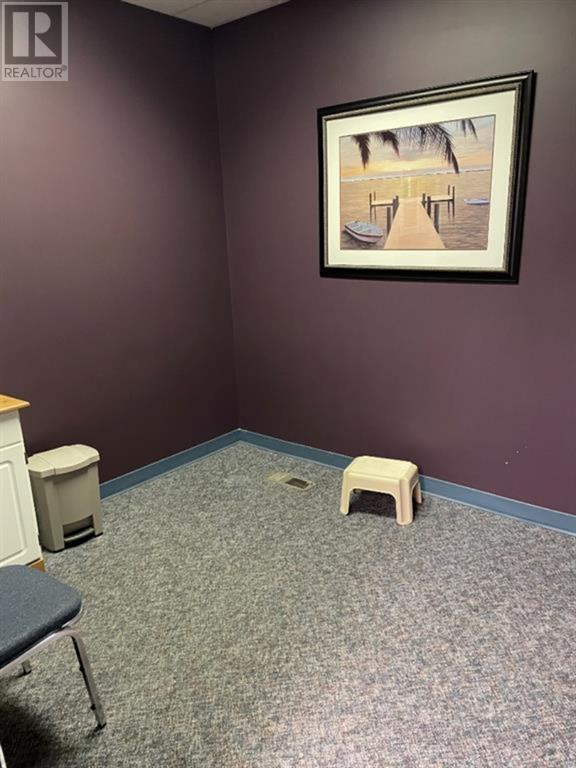 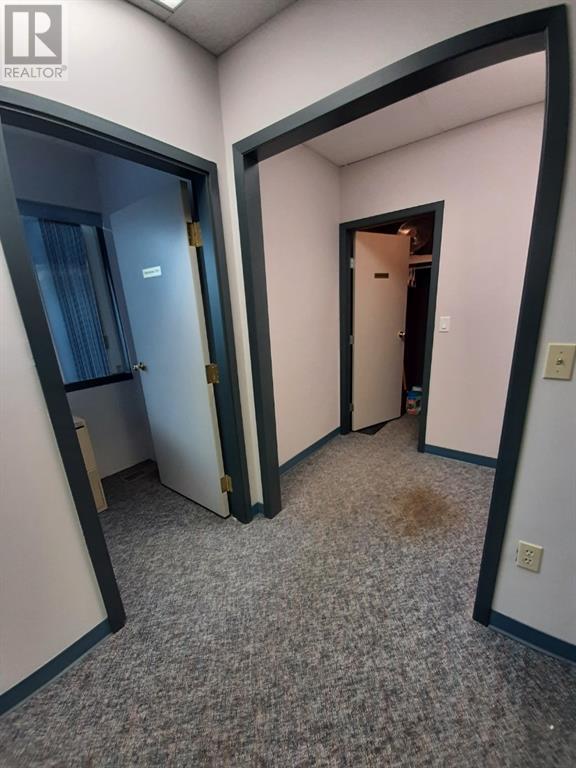 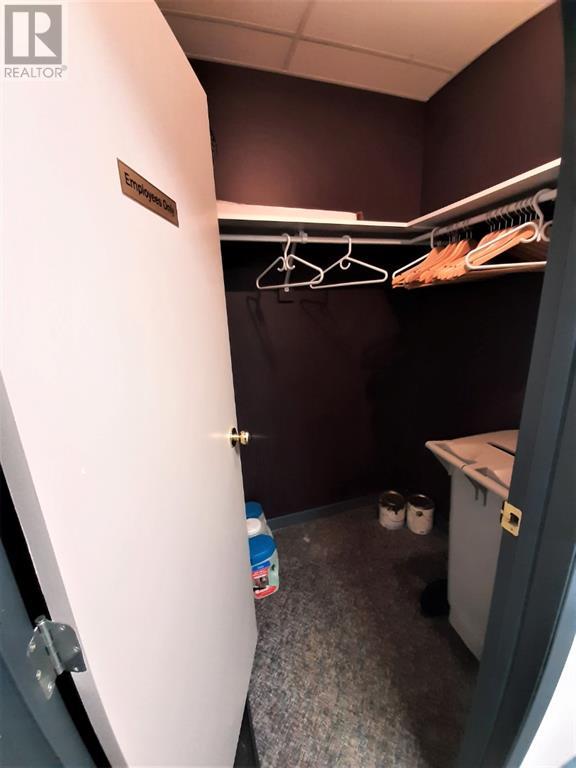 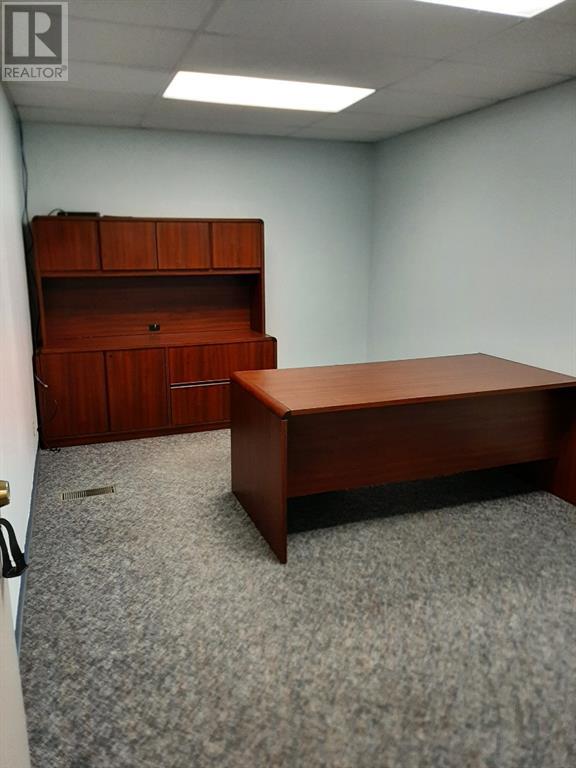 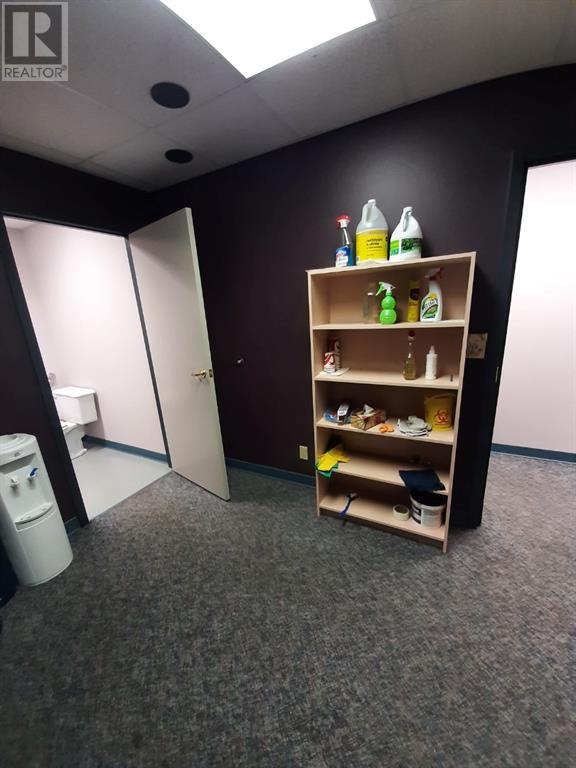 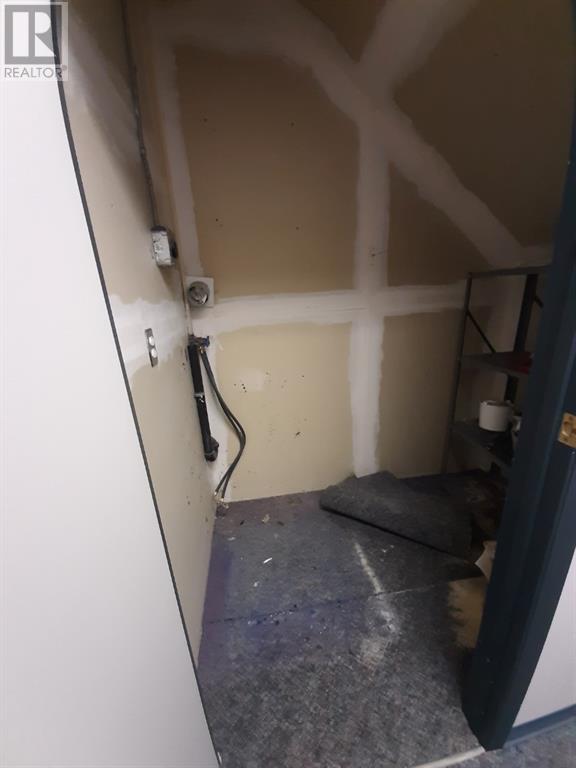 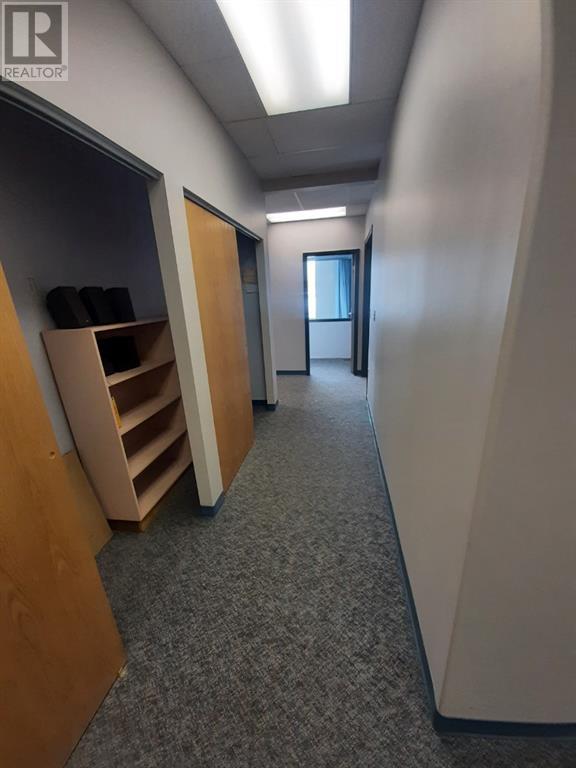 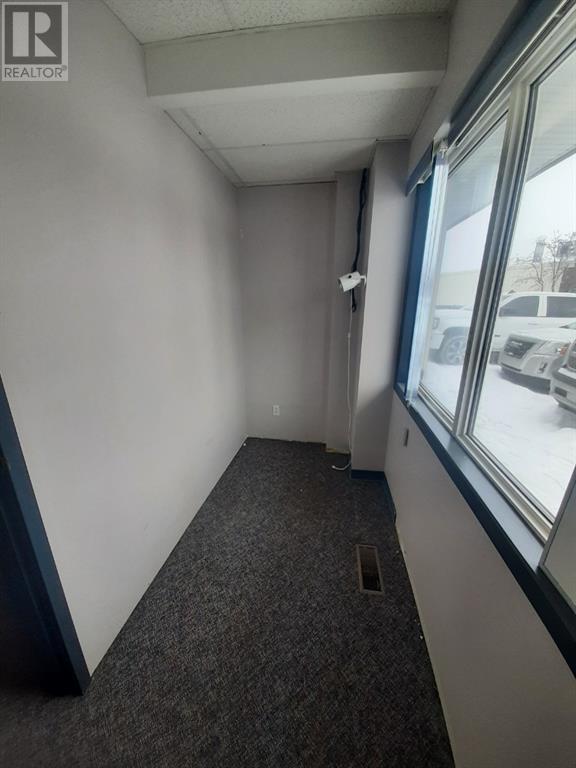 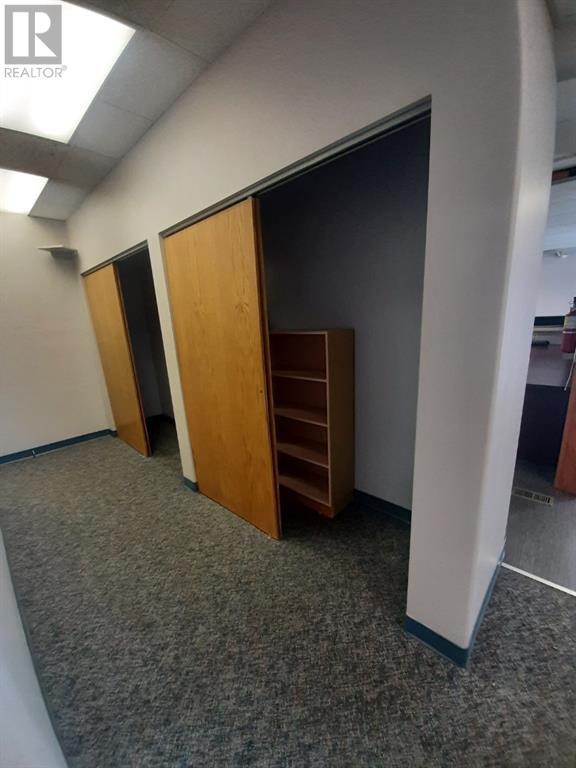 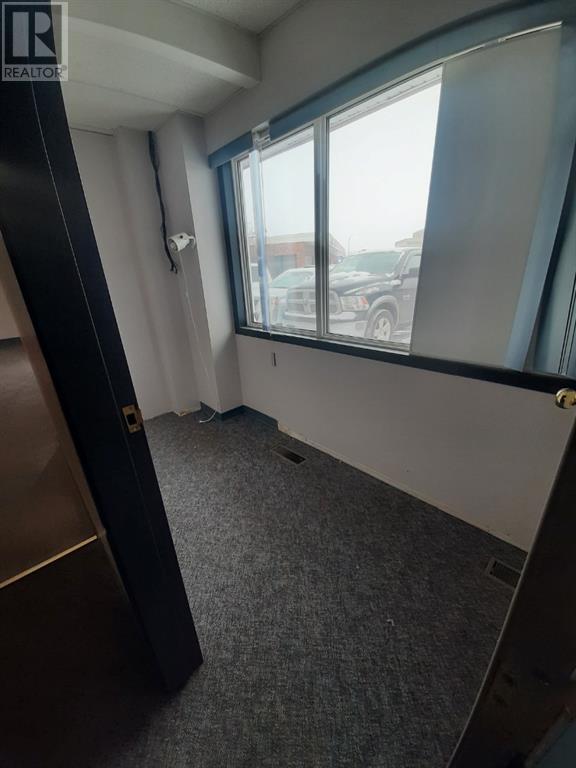 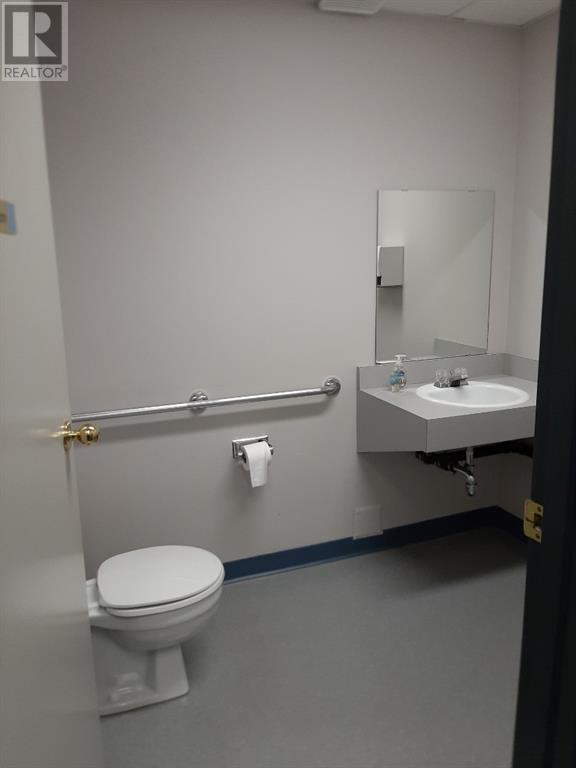 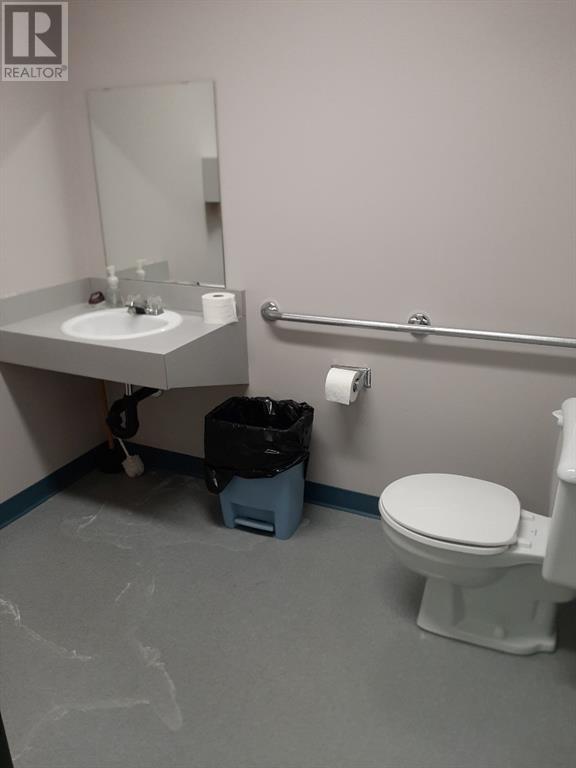