Welcome to 4 Lagatdu Lane! This lovely 3 bedroom, 1 bathroom single level home is situated on a quiet lane in beautiful Cape St. George with views of the ocean. It has an open concept kitchen/dining room/living room. It boasts freshly painted cabinets, new sink and counter tops, and an island. There is plenty of cabinet space in this kitchen. Down the hallway are 3 good sized bedrooms, all with closet space, a recently renovated washroom, and laundry. This home has undergone lots of renovations the past few years, including new siding in 2022, shingles in 2022, deck in 2022, hot water tank in 2018, windows in 2007, freshly painted and almost all new pex plumbing. It has R40 insulation in the attic and R12 in the exterior walls. This property has been well maintained and cared for. It comes mostly furnished with all furniture shown in the pictures. All that is left for you to do is move in! Call today for more information or to schedule and viewing! (id:26763)

The closest Bus station is Charlottetown Airport in 382.74 km away from this MLS® Listing.

Unemployment rate in the area around Listing # 1250124 is 35.1 which is High in comparison to the other province neighbourhoods.

This real estate is located in where population change between 2011 and 2016 was -10.1%. This is Low in comparison to average growth rate of this region.

Population density per square kilometre in this community is 25.5 which is Below Average people per sq.km.

Average size of families in the area is 2.6. This is Low number in comparison to the whole region. Percent of families with children is 52.8% and it is Below Average. % of Married or living common law is around 59.3% and it is Average.

Average Owner payments are Low in this area. $587 owners spent in average for the dwelling. Tenants are paying $604 in this district and it is Low comparing to other cities.

5.9% of all population in the area around this property using Public Transport which is Below Average, 91.2% of using population are using Cars, which is Above Average. 0% of people using Bicycles and it is . 0% of population are walking which is 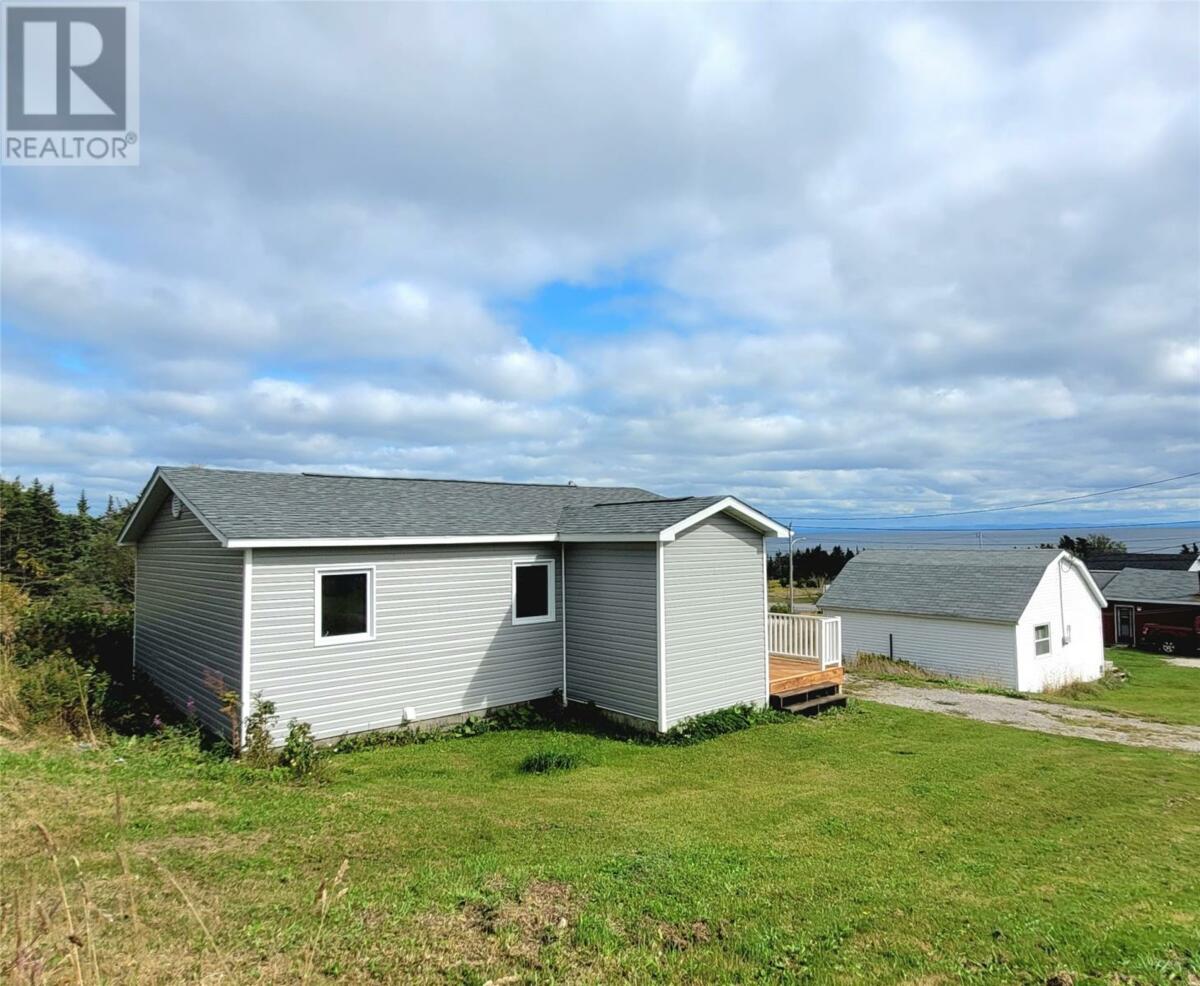 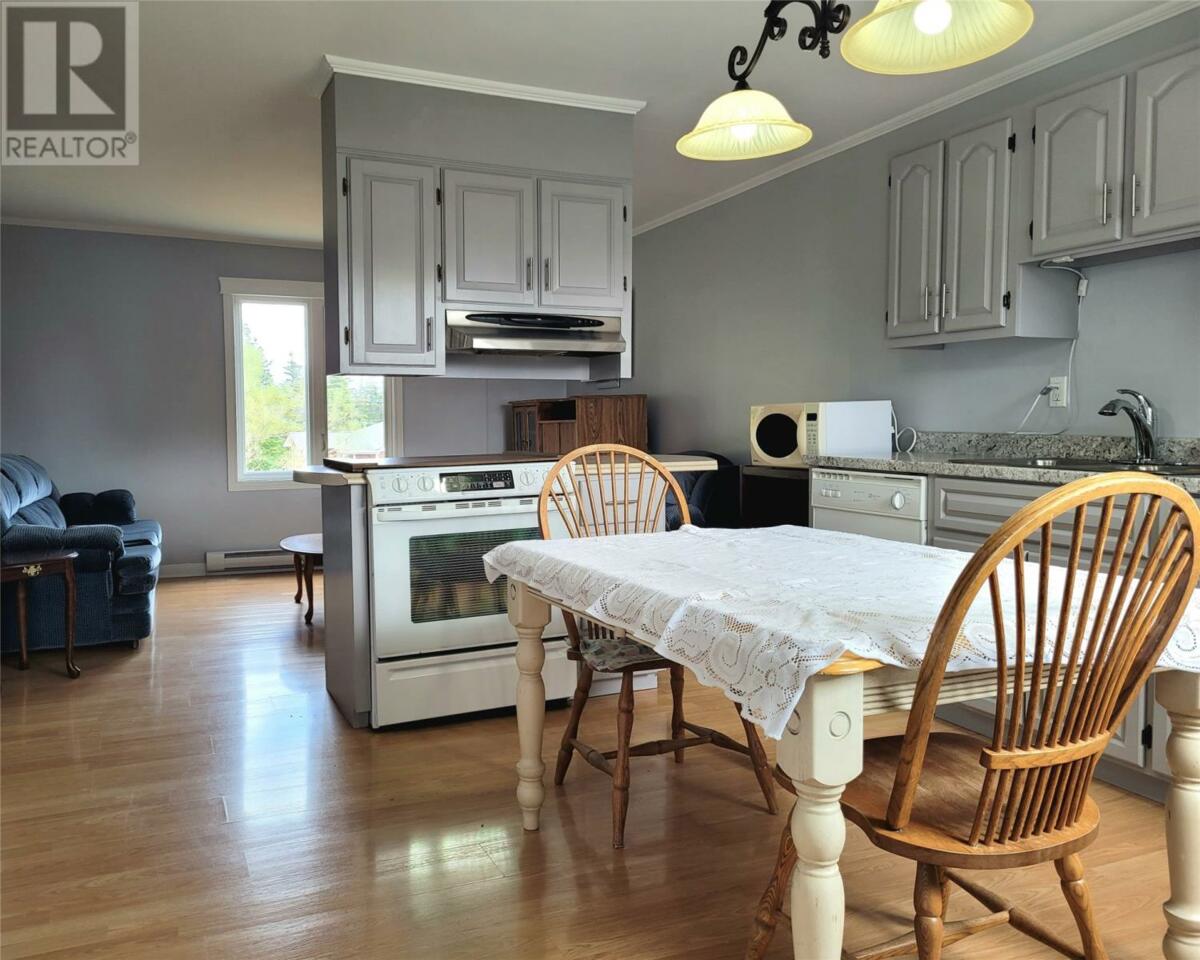 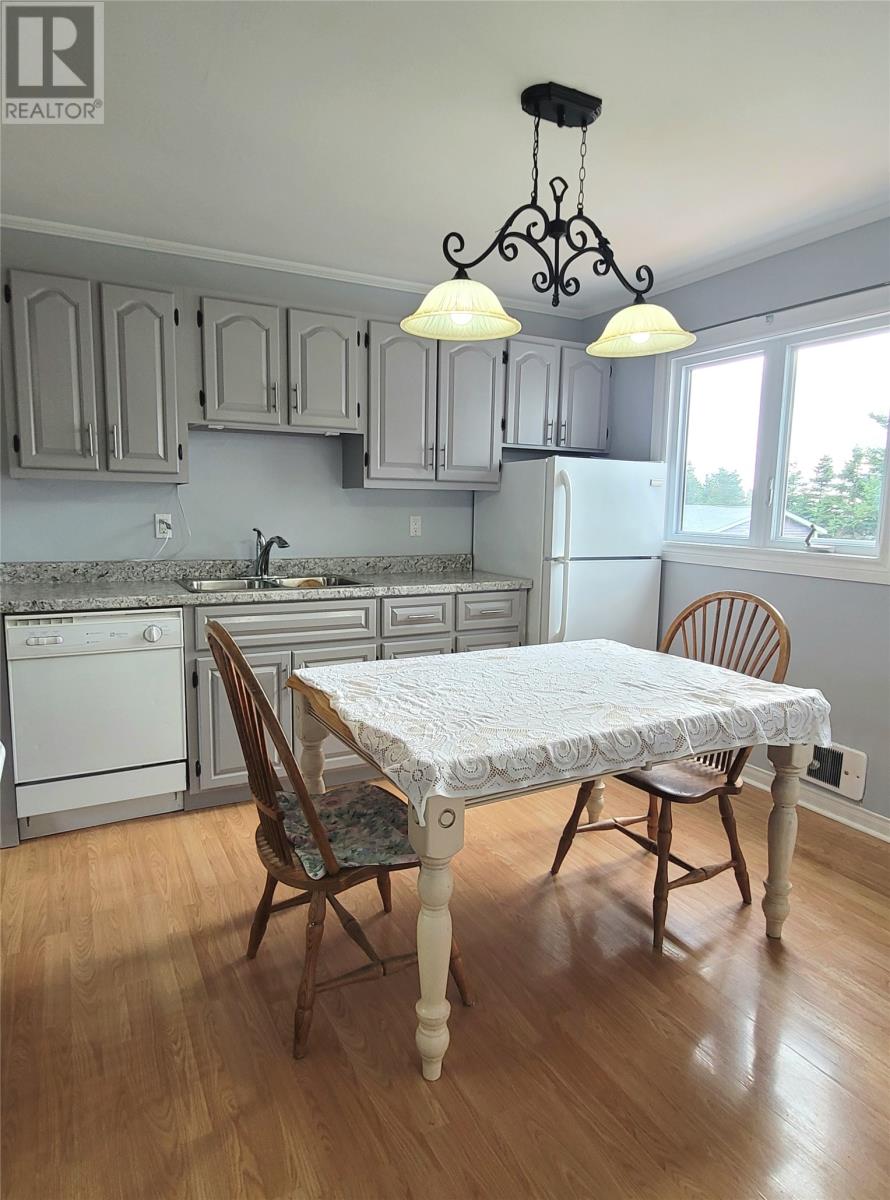 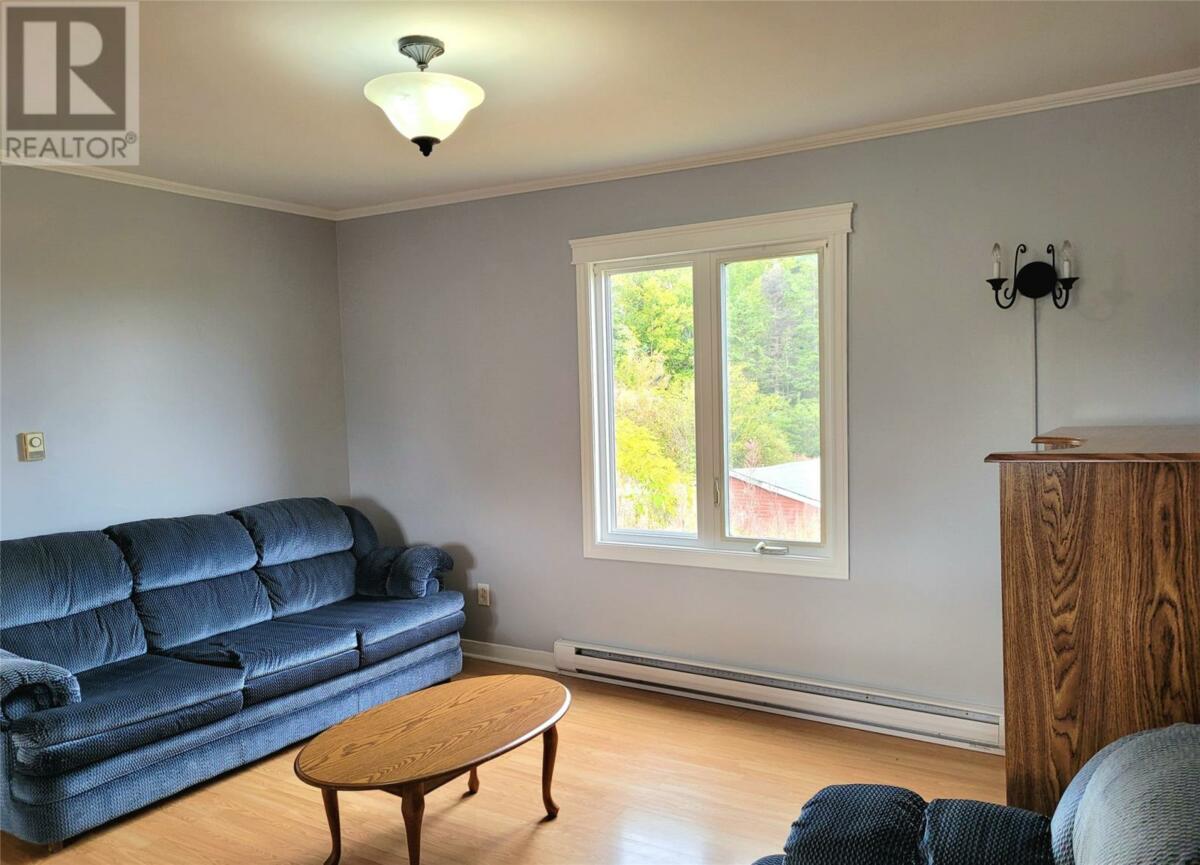 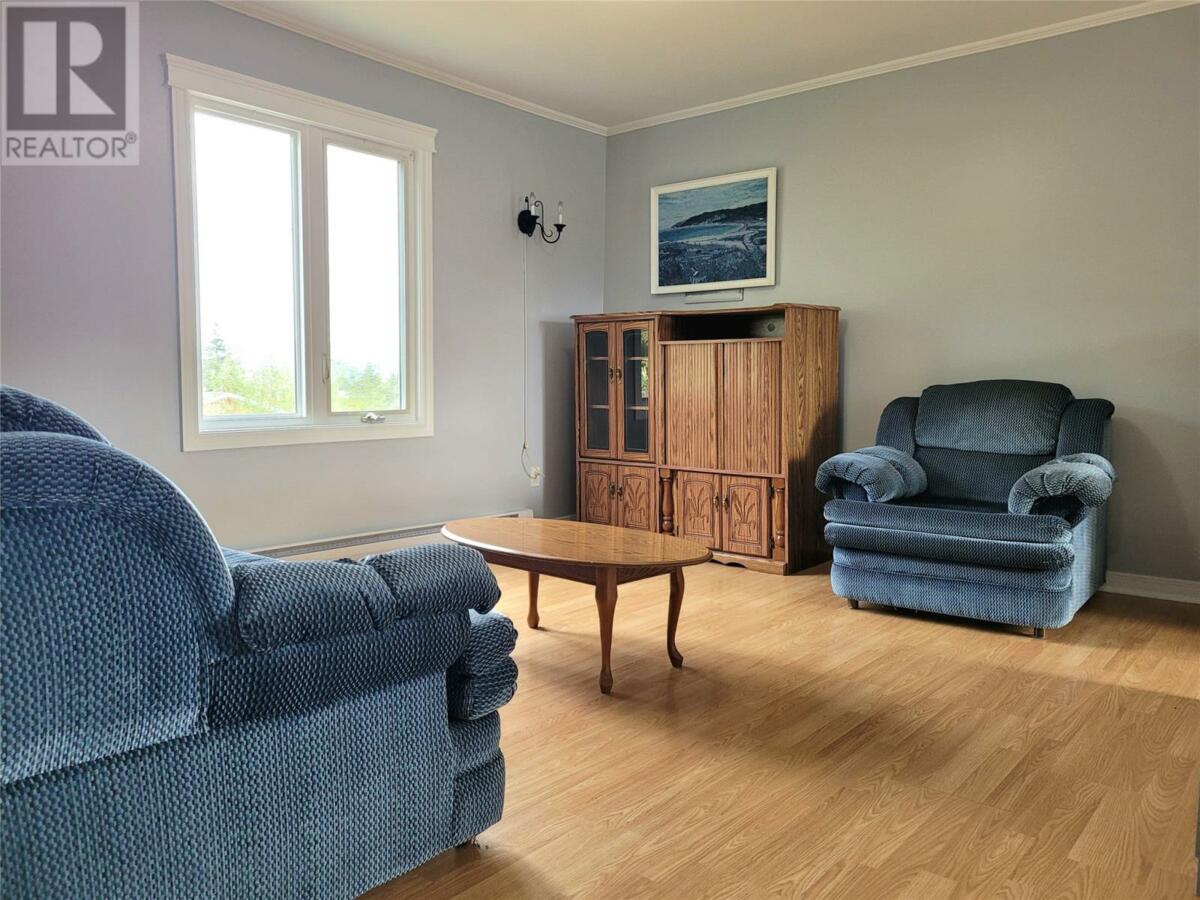 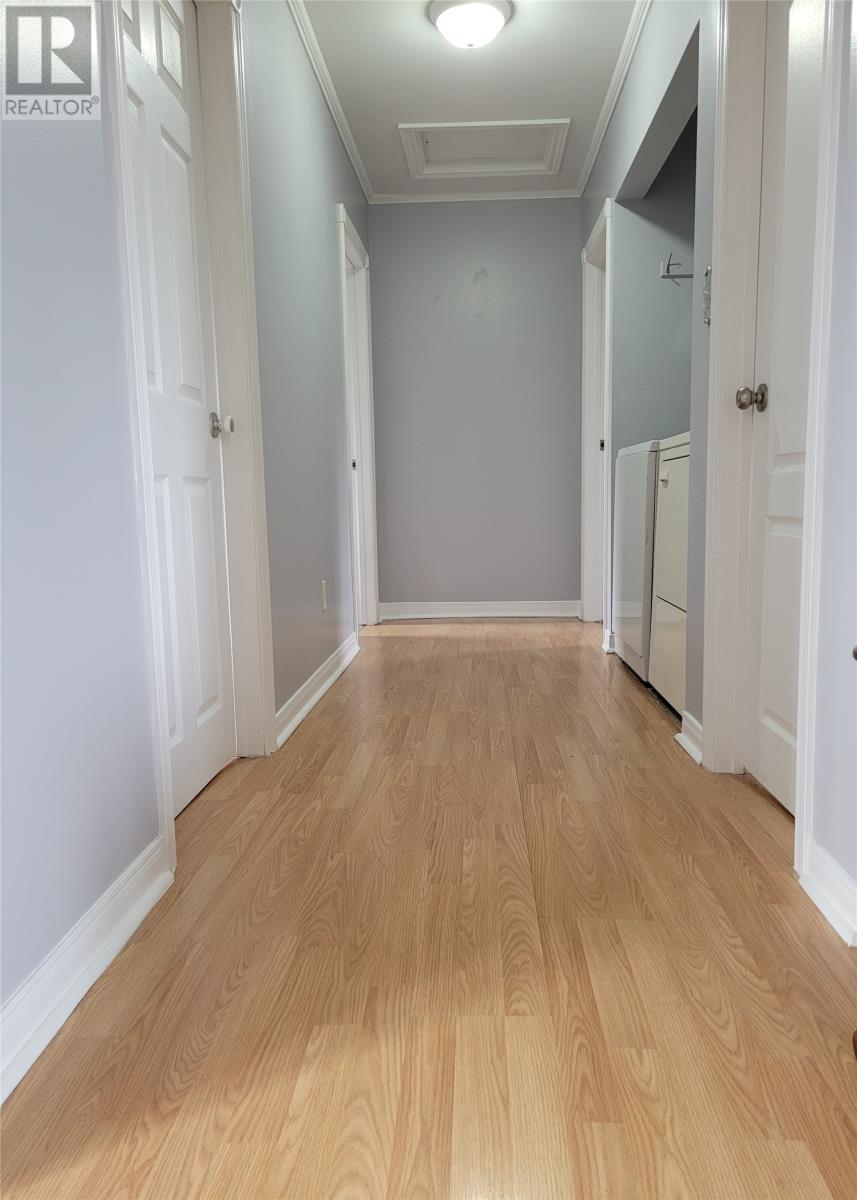 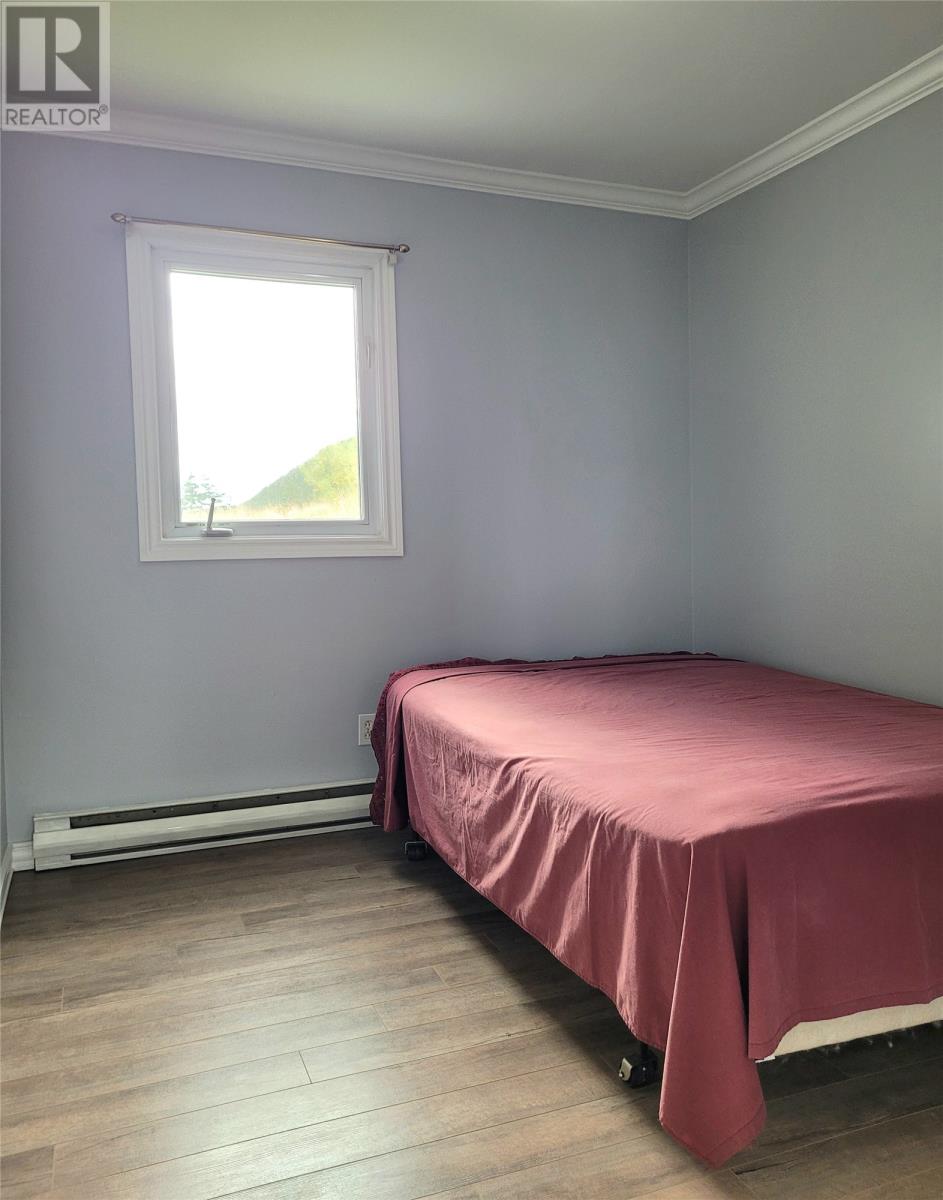 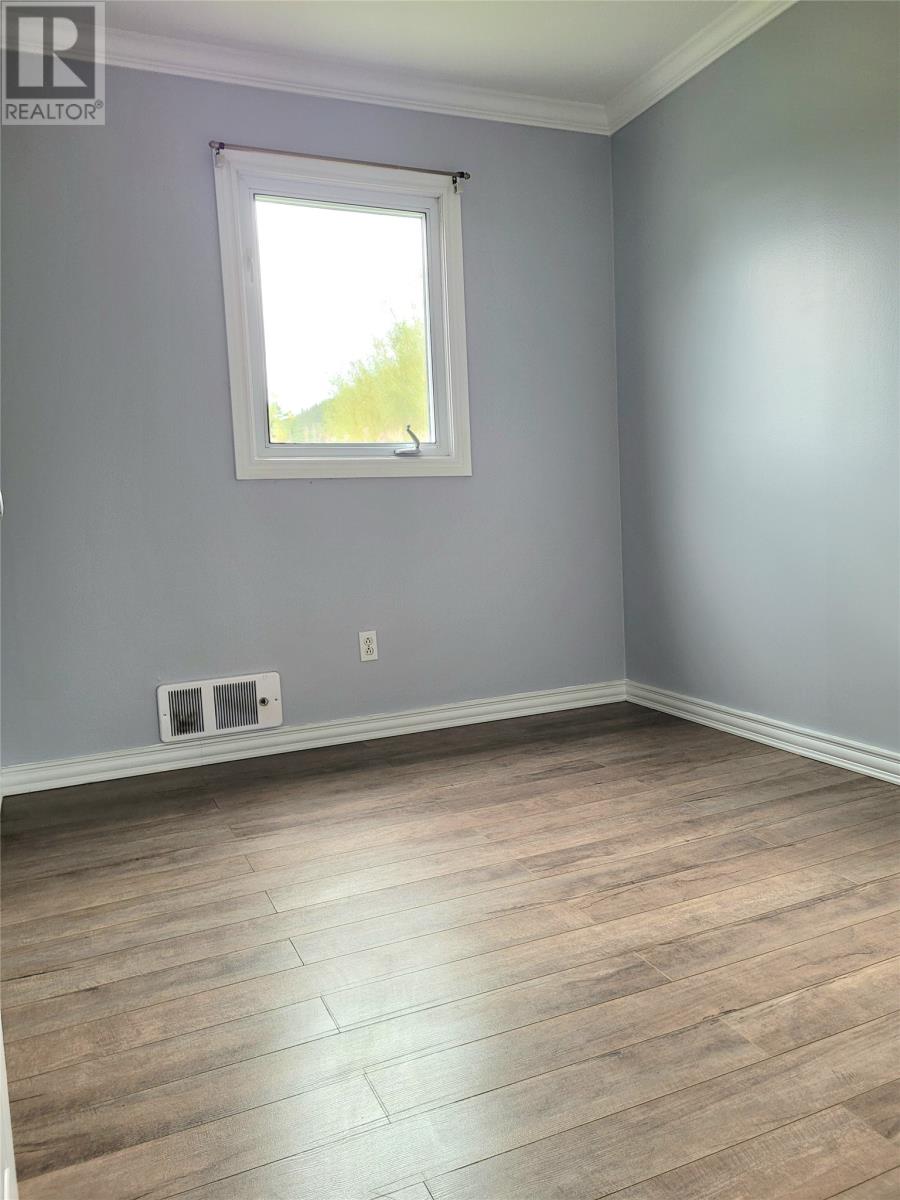 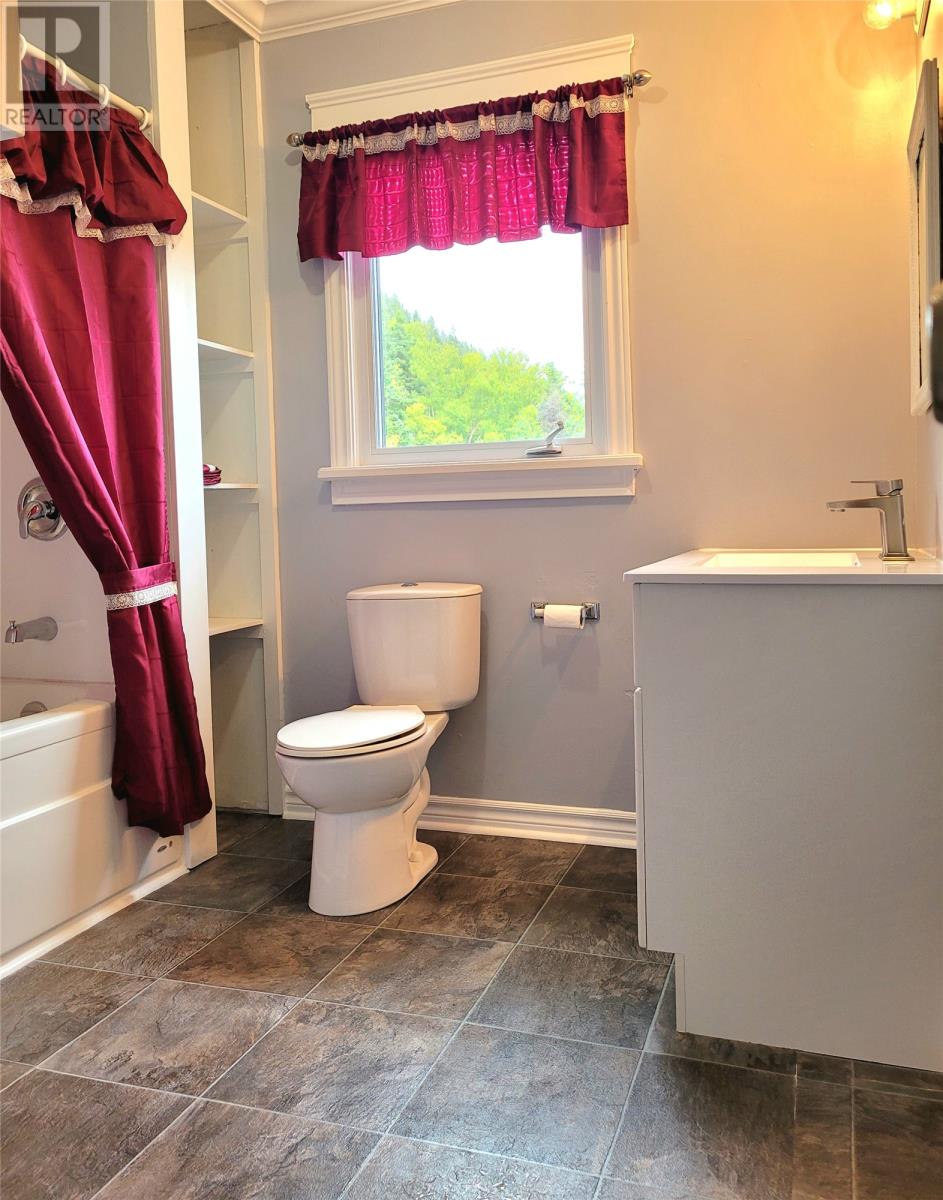 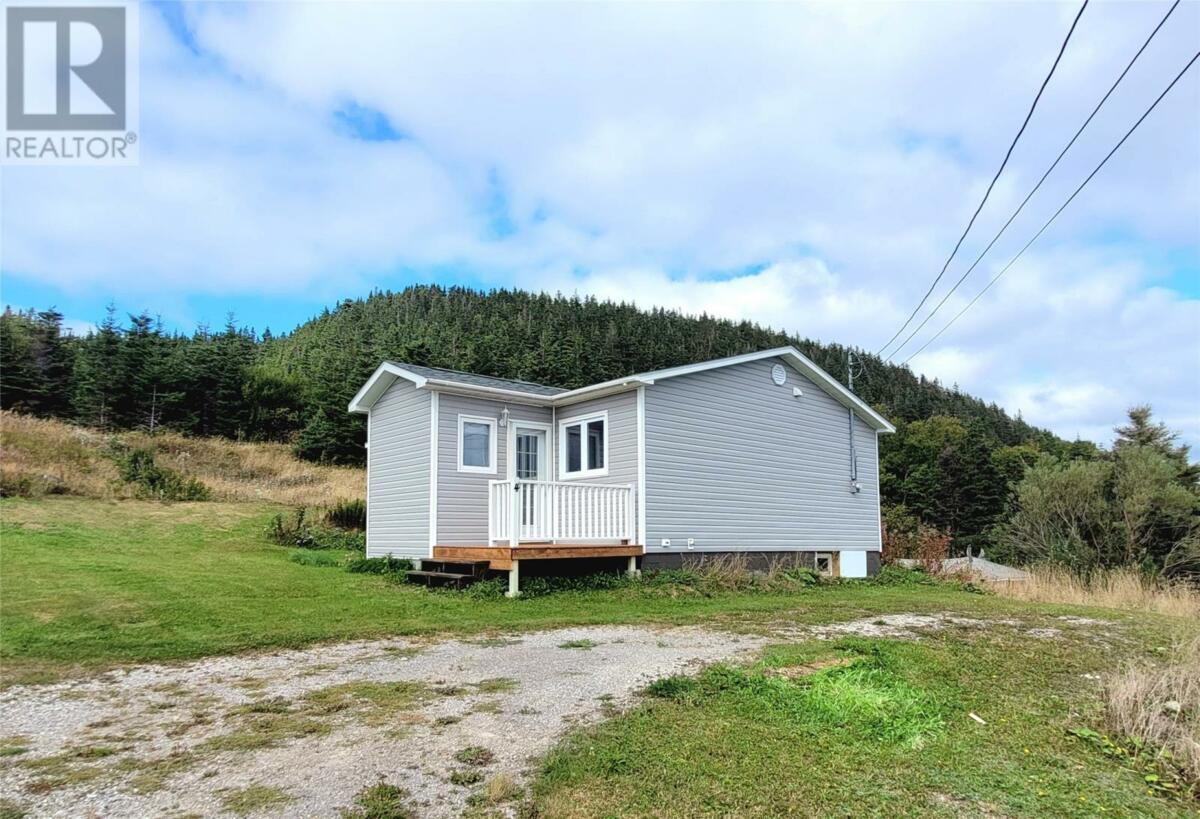 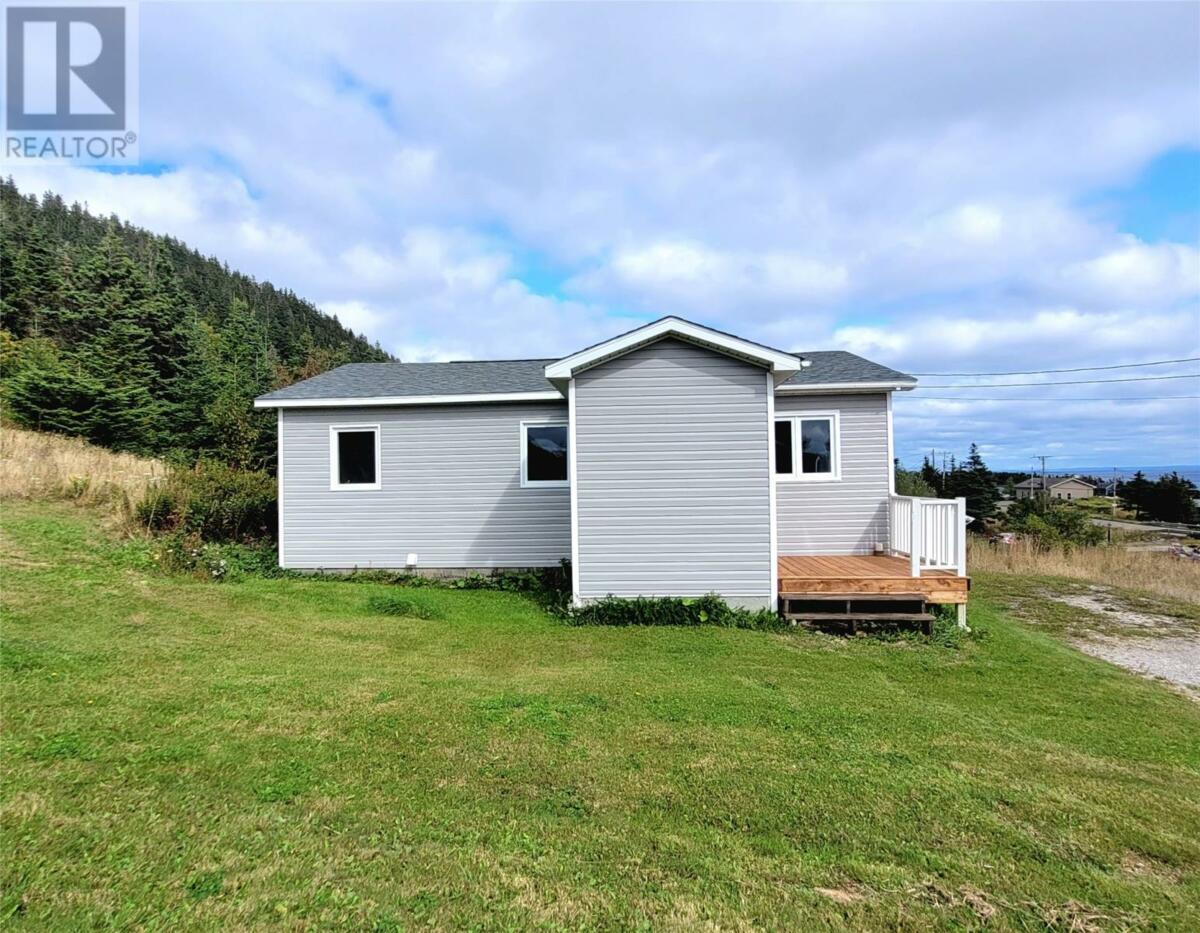 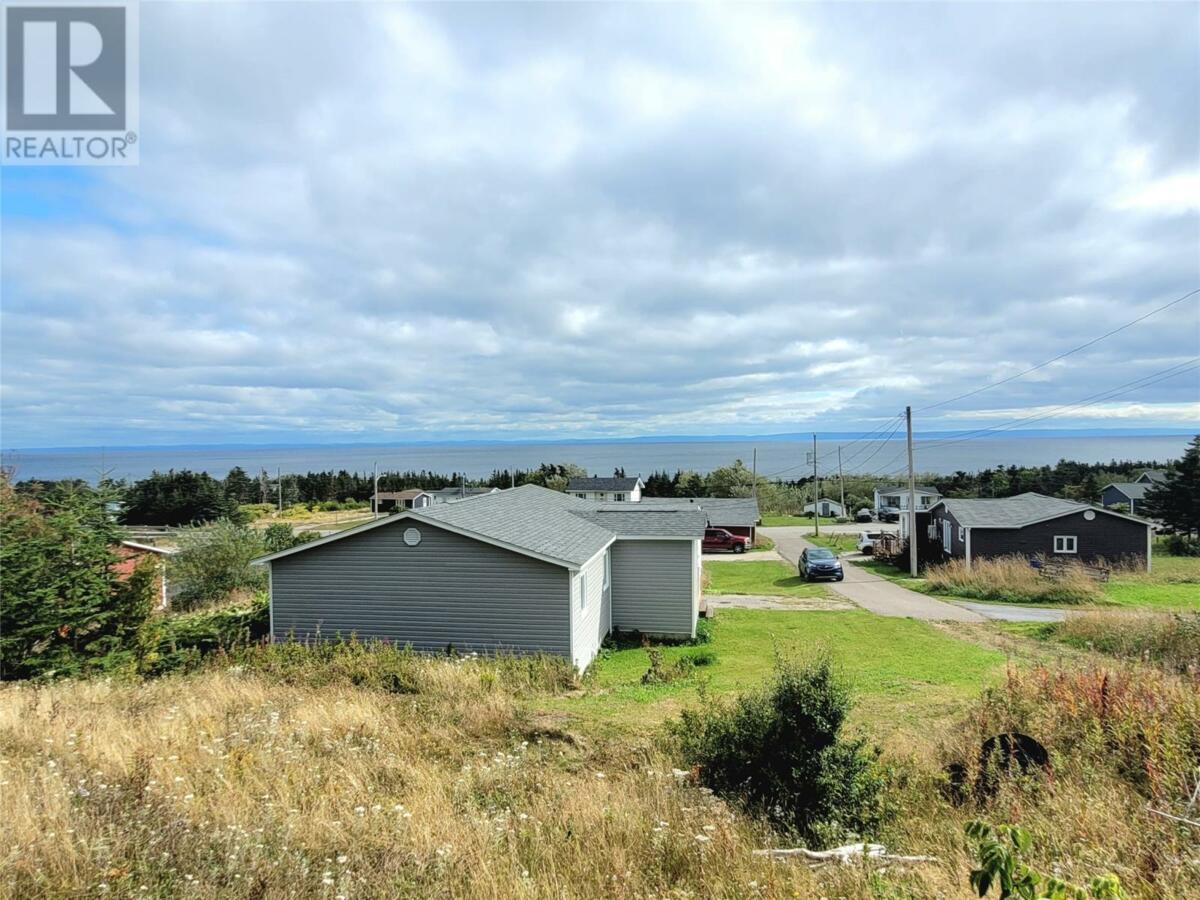