Nearly 10 acres is waiting for you to build your dream home and bring your animals! Not often can you find 10 bare acres in a great location, right next to a small town and only 20 minutes from the City. This 9.77 acre piece of land has power and gas at the property line, a recently built road, and irrigation available, all that's missing is your creativity. You better come quick, this much space at this price, surely won't sit around forever! (id:26763)

The freshest crime data from Statistics Canada are from 2020. There were 370 crime incidents. The overall crime rate is 3,350.84. Rate is the amount of incidents per 100,000 population. Comparing to other Canadian cities it has Low rate in 2020. Year by year change in the total crime rate is -8.3%

The closest Bus station is Couleecreek Blvd & Couleesprings Rd in 21.66 km away from this MLS® Listing.

Unemployment rate in the area around Listing # A2001628 is 2.8 which is Low in comparison to the other province neighbourhoods.

Population density per square kilometre in this community is 0.8 which is Low people per sq.km.

Average size of families in the area is 3.1. This is Above Average number in comparison to the whole region. Percent of families with children is 47.3% and it is Below Average. % of Married or living common law is around 68.3% and it is High.

Average Owner payments are Below Average in this area. $1068 owners spent in average for the dwelling. Tenants are paying $690 in this district and it is Low comparing to other cities. 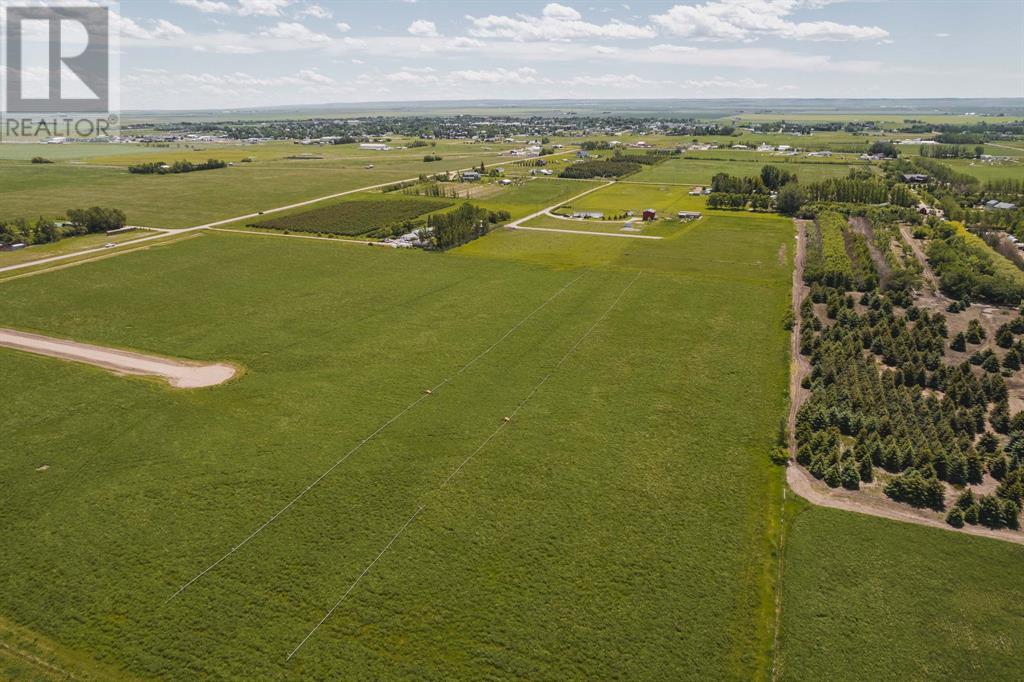