Welcome to your little piece of paradise! Located just 15 mins outside the city, this cozy chalet style home sits on a private +/-2 acre lot with deeded water access to the Headpond/SJ River. The main level features an open concept kitchen, dining and living room area, great for entertaining. The spacious wood kitchen has a large center island, an eat-in dining area with custom dining table & bench with lots of large windows for plenty of natural light. The living room extends over to an additional cozy sitting room with wood burning stove, plus a den/home office. The main level also features a guest bedroom, full bathroom and large foyer with access to the large wrap around deck. The 2nd level has two more bedrooms, including the primary bedroom with lots of closet space and access to your private balcony, plus the 2nd full bathroom and cozy reading nook with built-in desk. The lower level has walk-out access for a granny suite or income potential, with full bathroom, kitchenette, dining nook and den. Outside the house is an oversized 2-story shed with tons of potential, a fenced-in area for pets, a babbling brook and room for a garden! Your future home is waiting for you! (id:26763)

The closest Elementary independent school to this home for sale located at 4 Thorne Street is Our Lady of Grace School with School's rating No Rating, located 17.82 km from this home.

The closest to this address 4 Thorne Street Secondary independent school is Our Lady of Grace School with School's rating No Rating, located 17.82 km km from this home

The freshest crime data from Statistics Canada are from 2020. There were 1,035 volation disturbances in this neighbourhood. The overall crime rate near the address - 4 Thorne Street, Upper Kingsclear, NB is 4,495.70. Rate is the amount of incidents per 100,000 population. Comparing to other Canadian cities it has Below Average rate in 2020. Year by year change in the total crime rate is 14.50%

Unemployment rate in the area around MLS® Listing # NB082935 is 7.6 which is Average in comparison to the other province neighbourhoods.

This real estate is located in 4 Thorne Street where population change between 2011 and 2016 was 2.4%. This is Average in comparison to average growth rate of this region.

Population density per square kilometre in this community near the address 4 Thorne Street, Upper Kingsclear, NB is 25 which is Below Average people per sq.km.

Average size of families in the area adjacent to home for sale 4 Thorne Street is 2.9. This is Average number in comparison to the whole region. Percent of families with children near by the MLS® - MLS® NB082935 is 56.1% and it is Average. % of Married or living common law is around 70.4% and it is High.

Average age of the population close to the 4 Thorne Street is 40.1 . This percentage is Below Average in comparison to other BC cities.

Average value of dwellings in this neighbourhood around 4 Thorne Street, Upper Kingsclear, NB is $257178 and this is Below Average comparing to other areas in British Columbia

Average Owner payments are Below Average in the area adjacent to 4 Thorne Street. $1096 owners spent in average for the dwelling. Tenants are paying $808 in this district close to MLS® NB082935 and it is Below Average comparing to other cities.

5.9% of Population in this district near the 4 Thorne Street are Renters and it is Low comparing to other BC cities and areas. 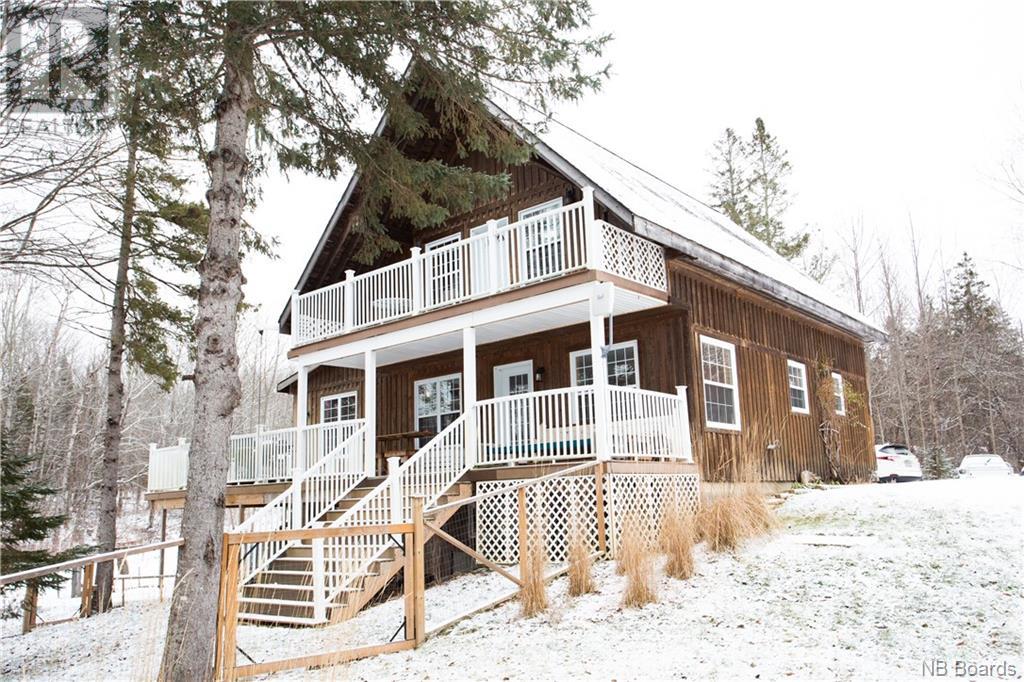 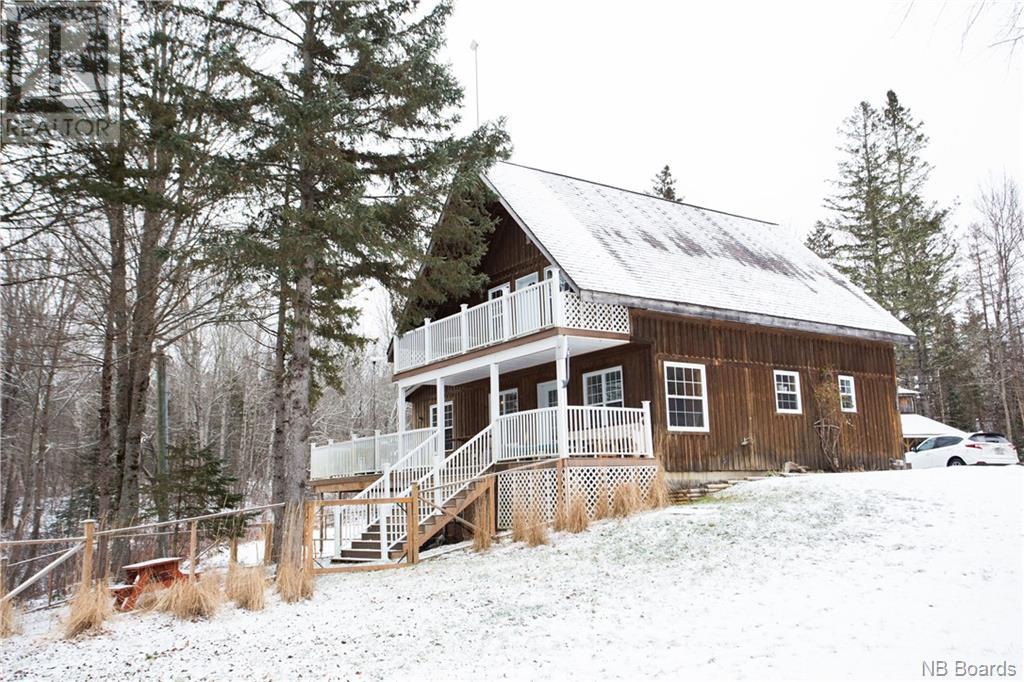 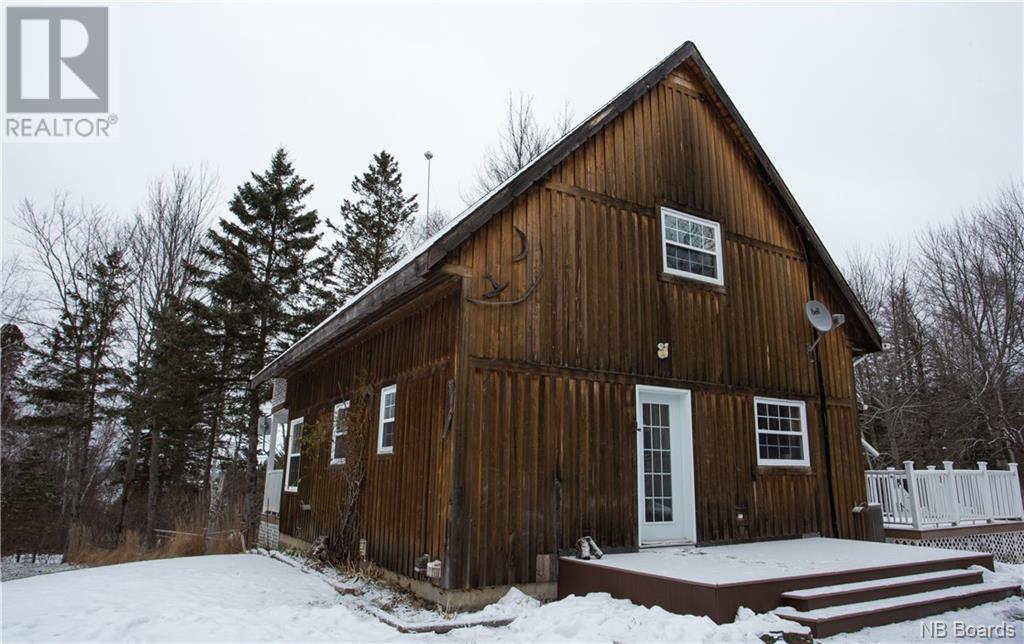 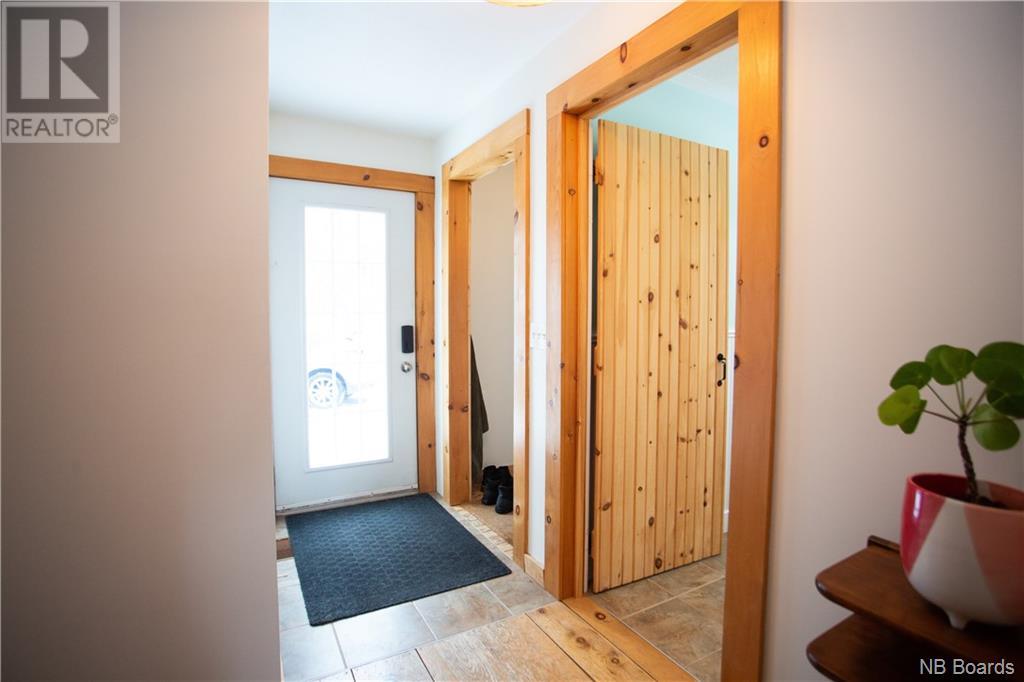 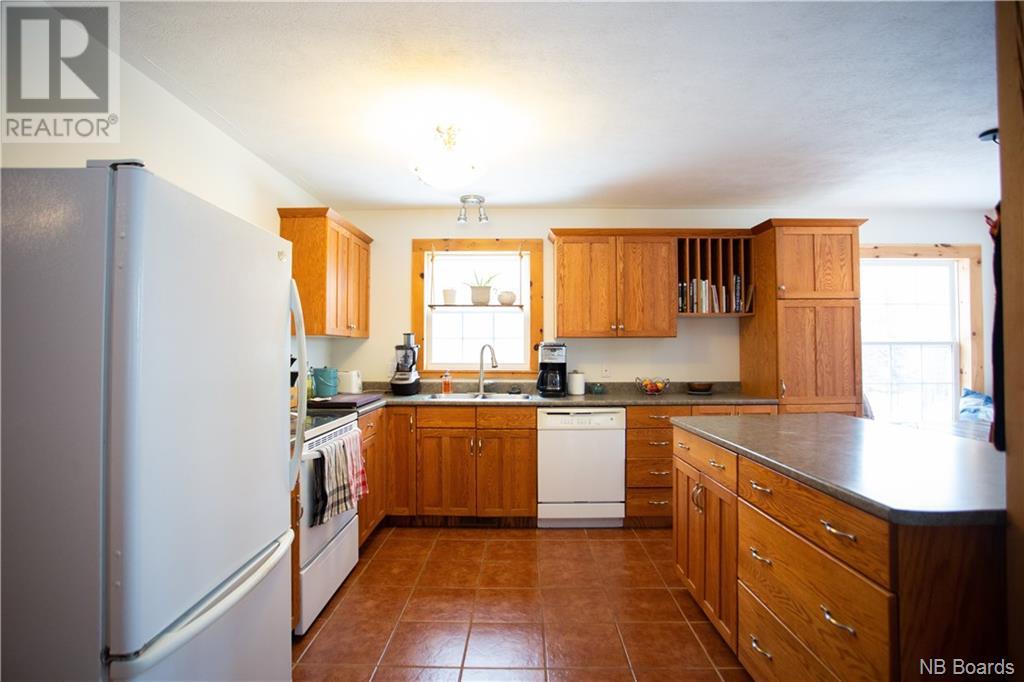 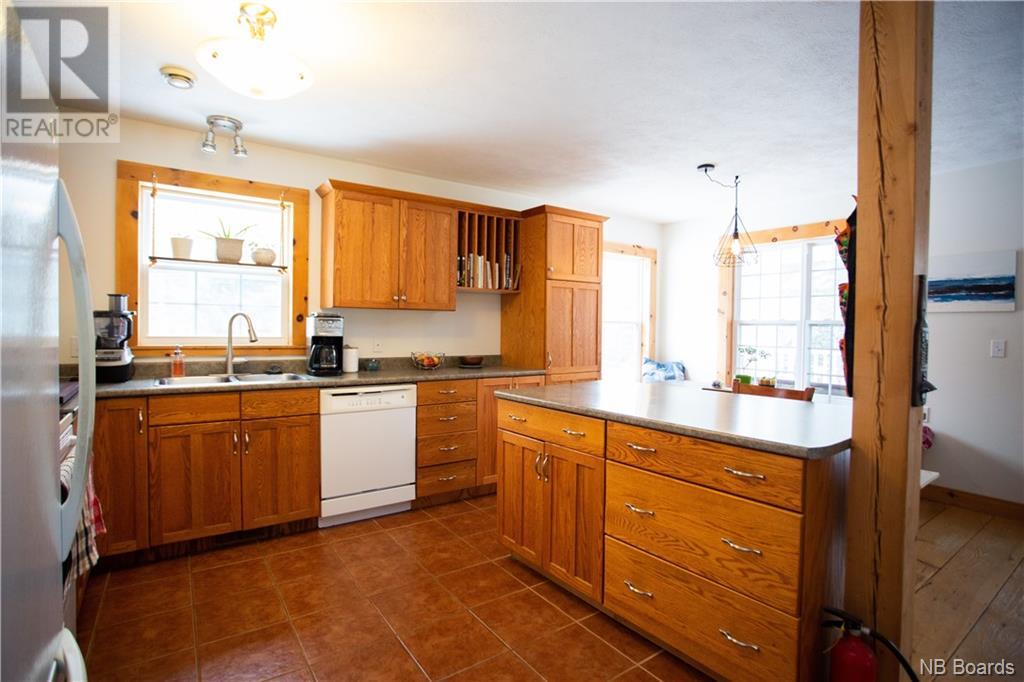 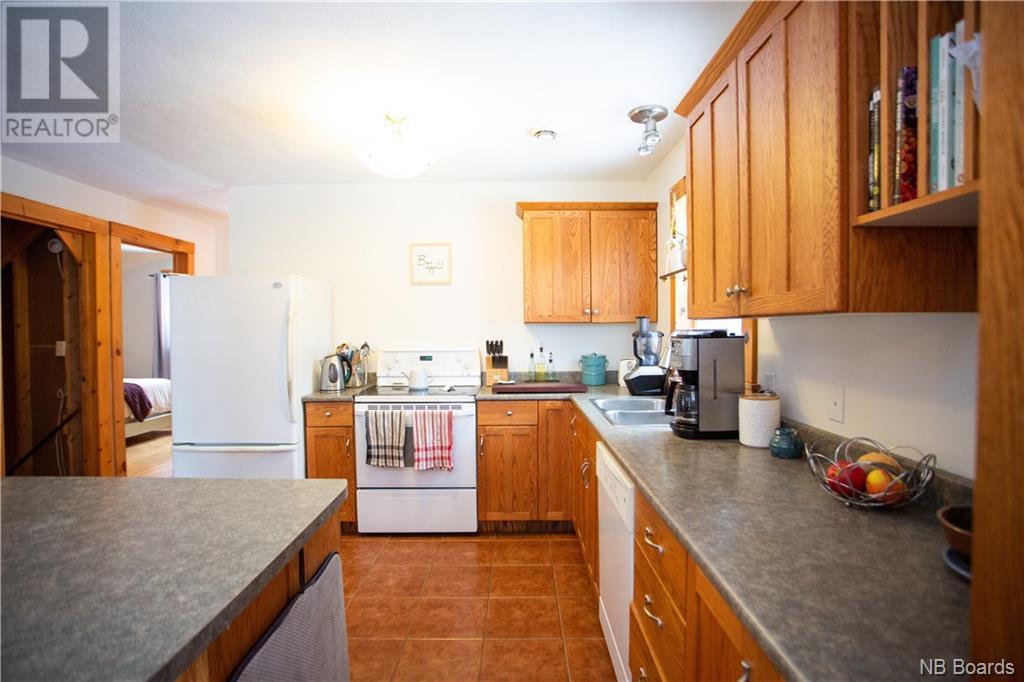 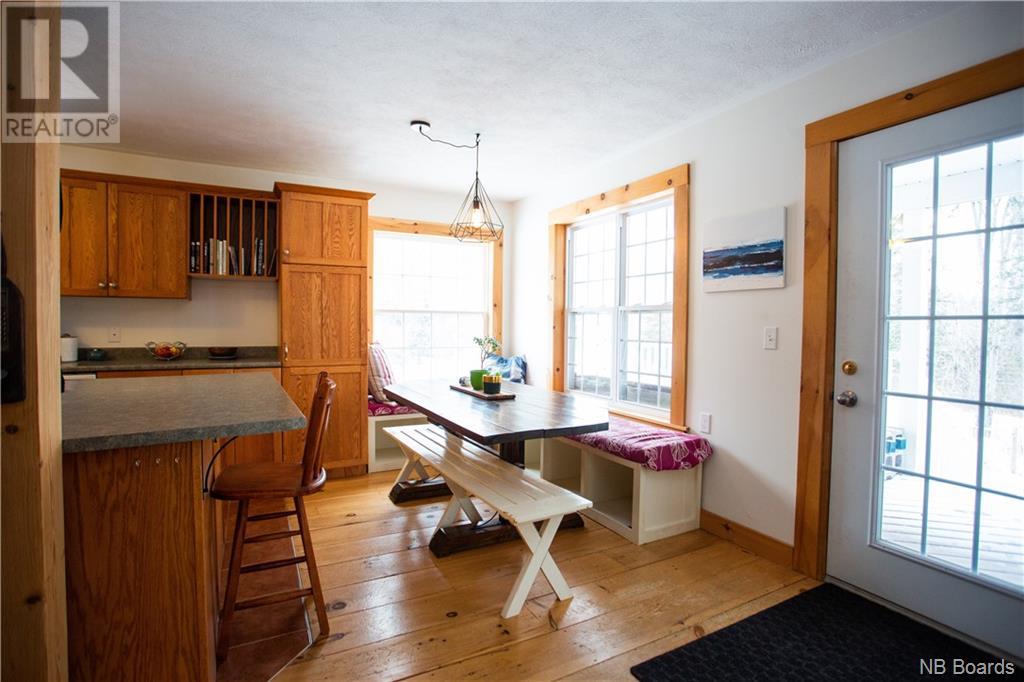 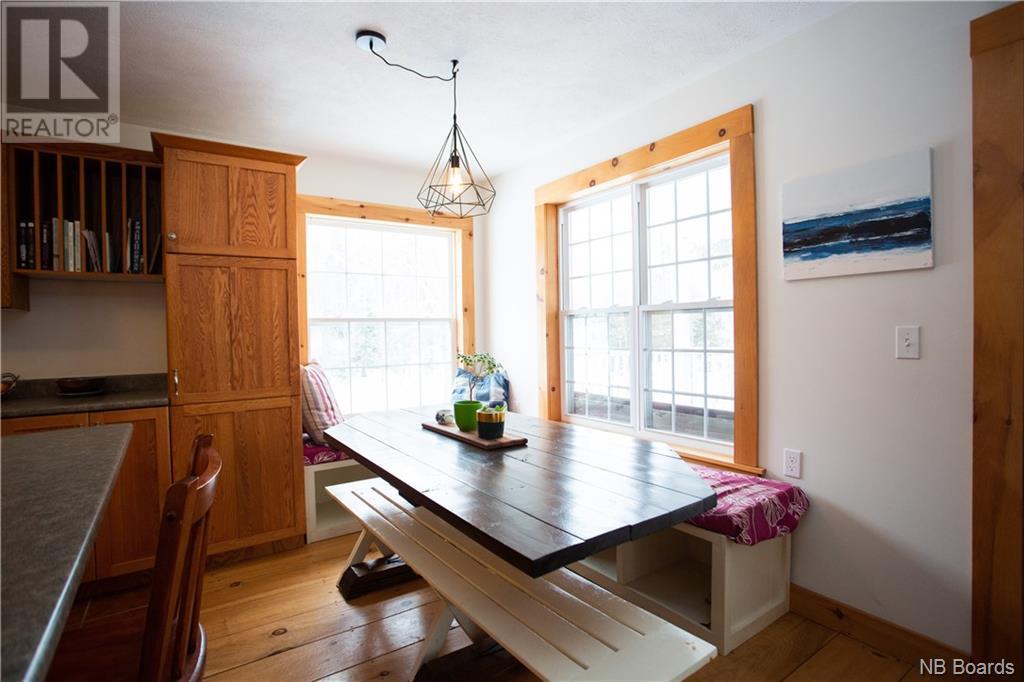 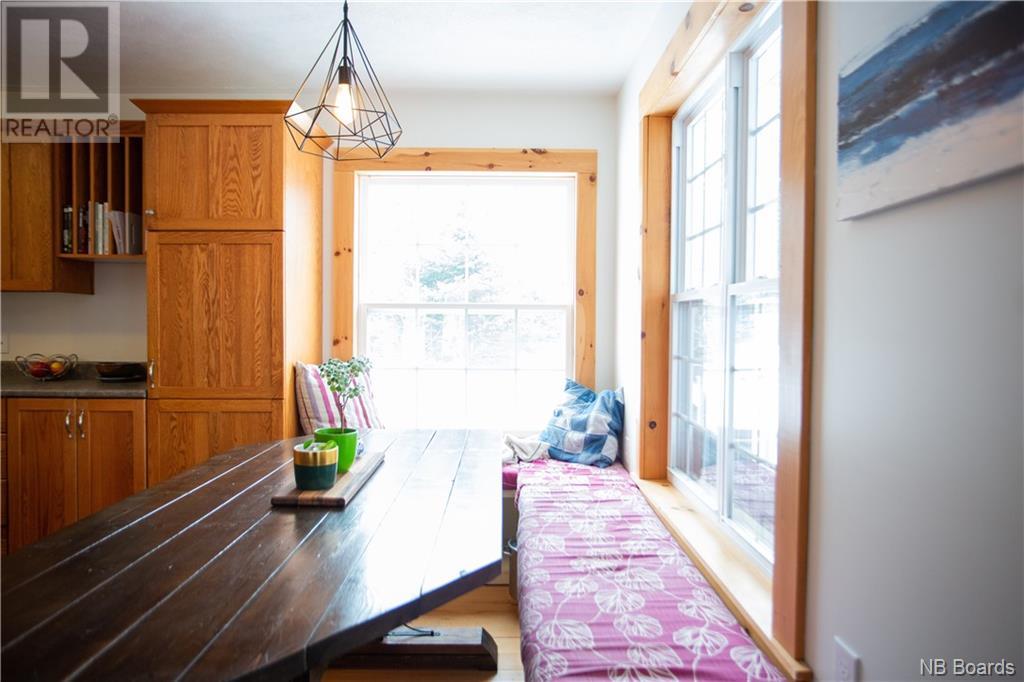 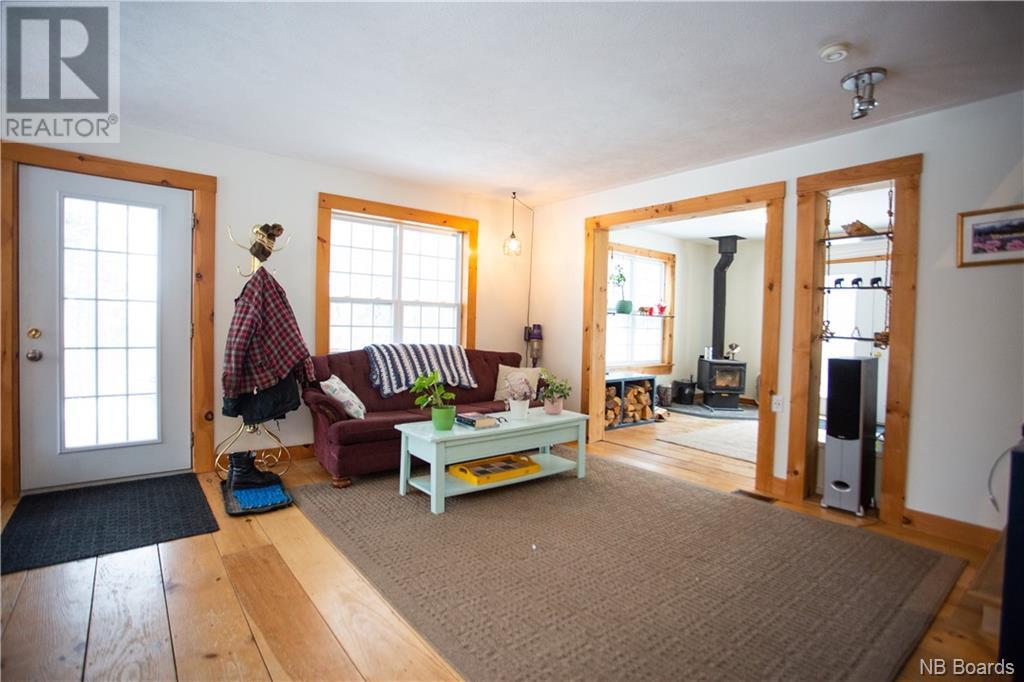 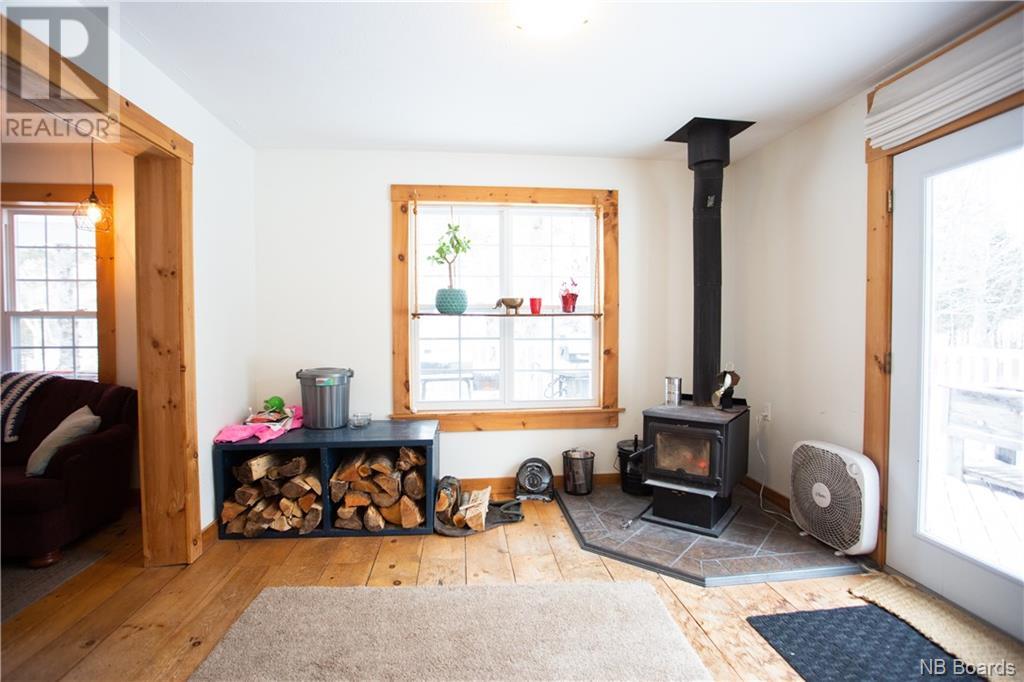 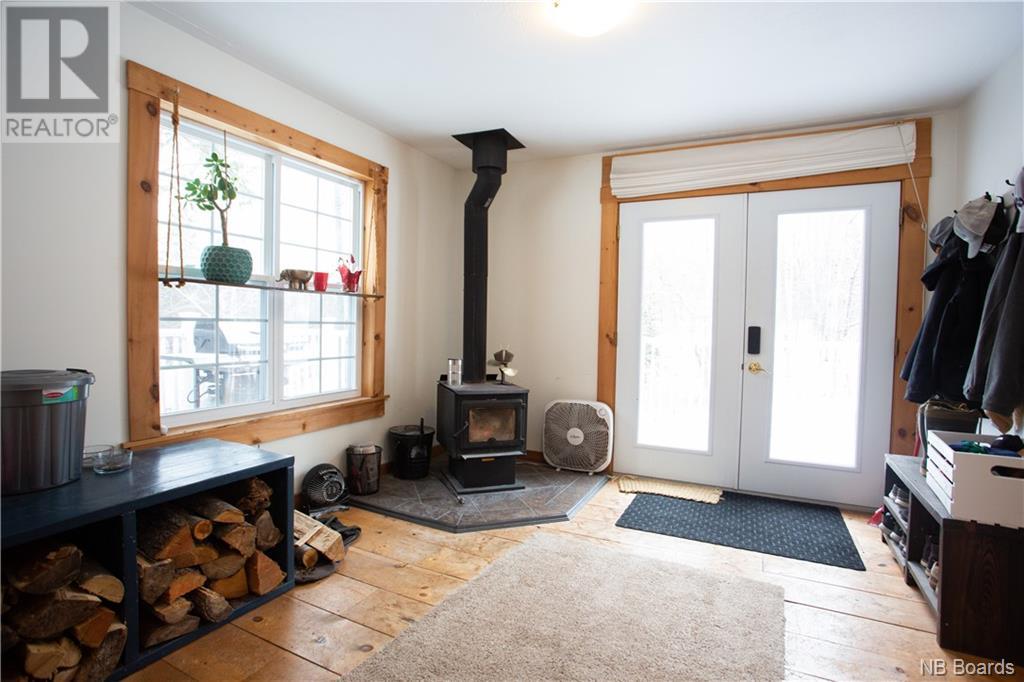 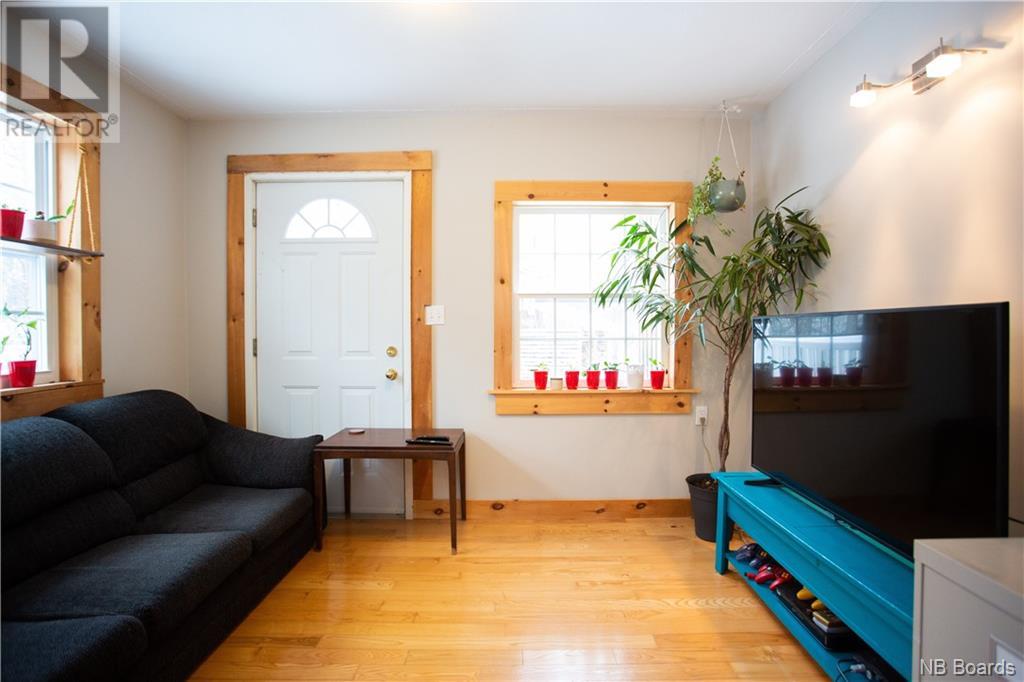 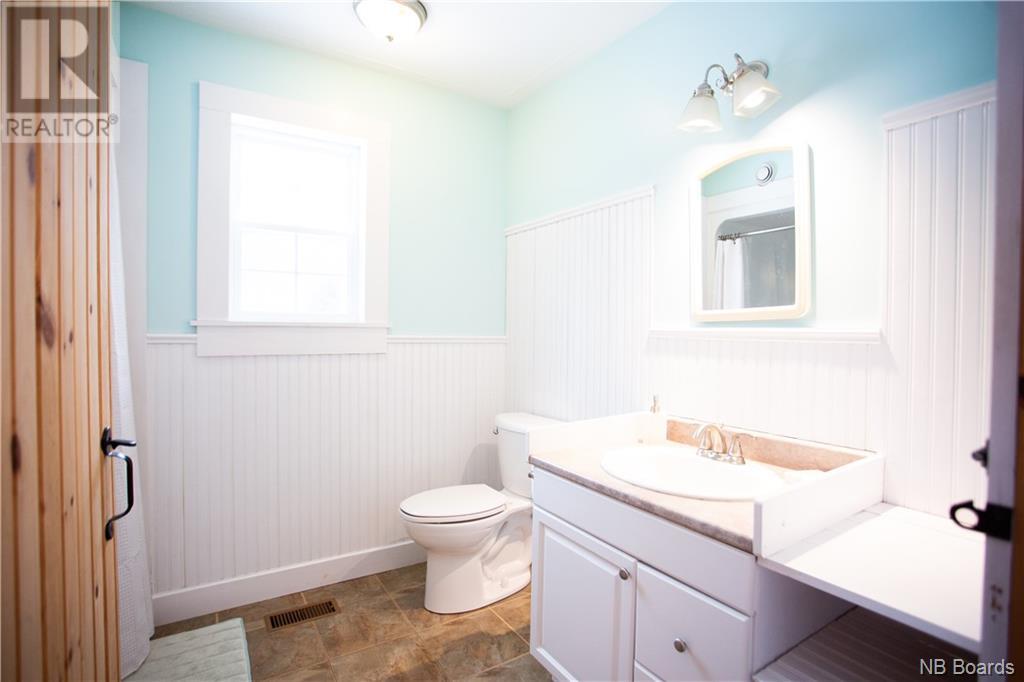 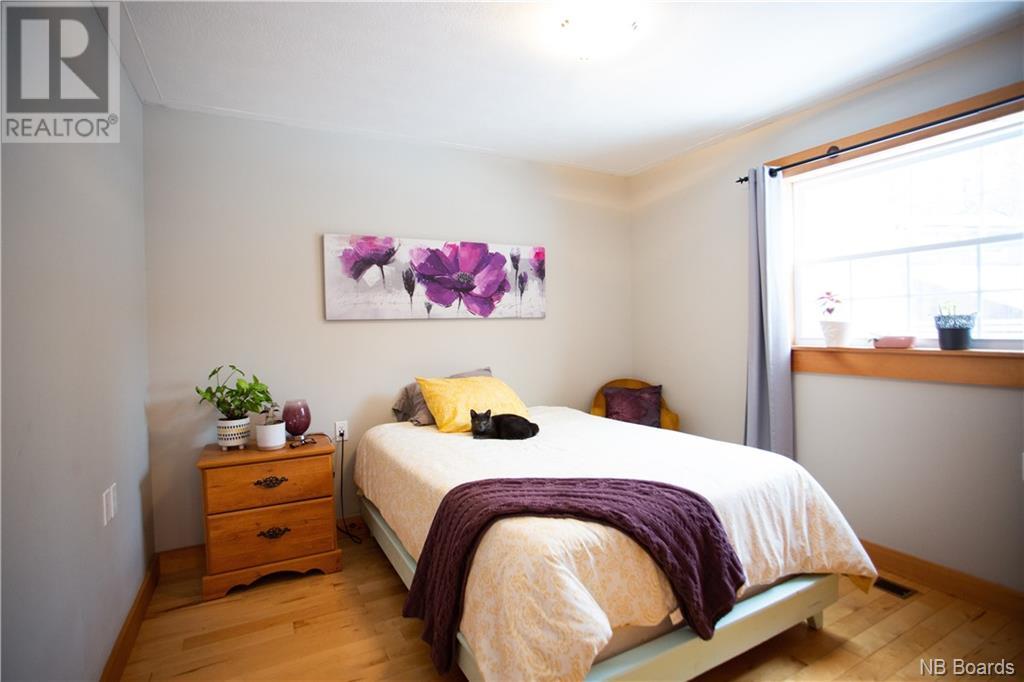 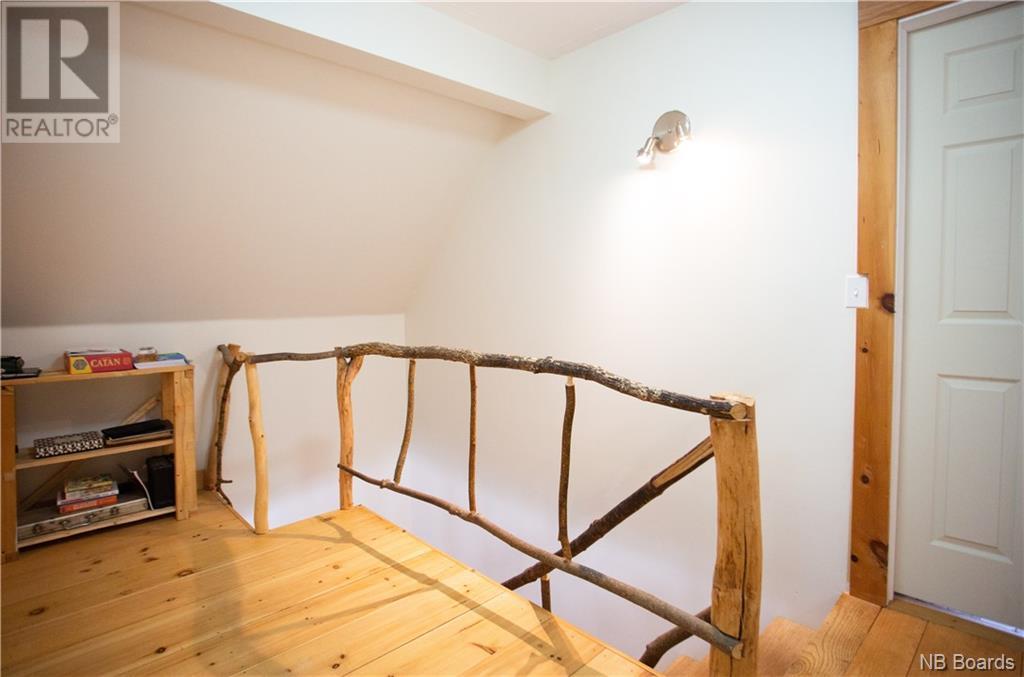 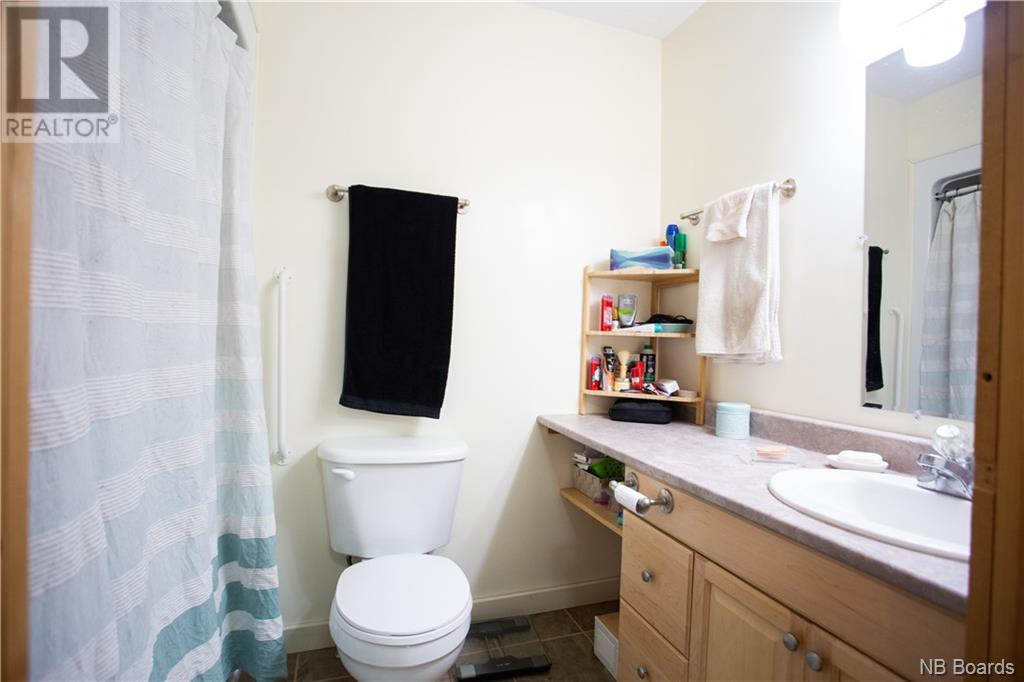 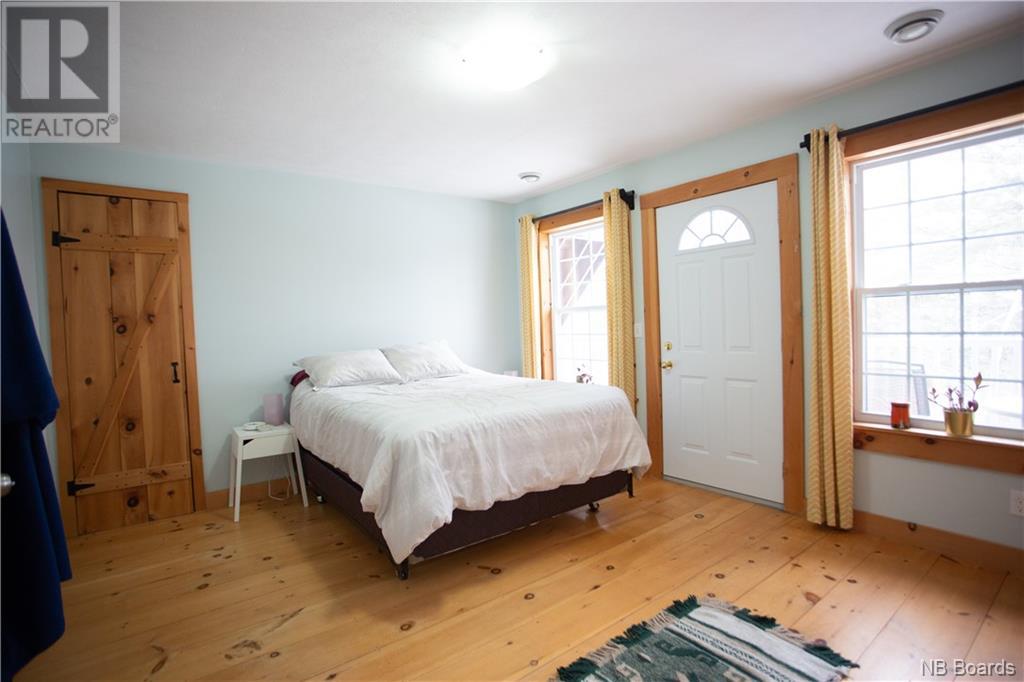 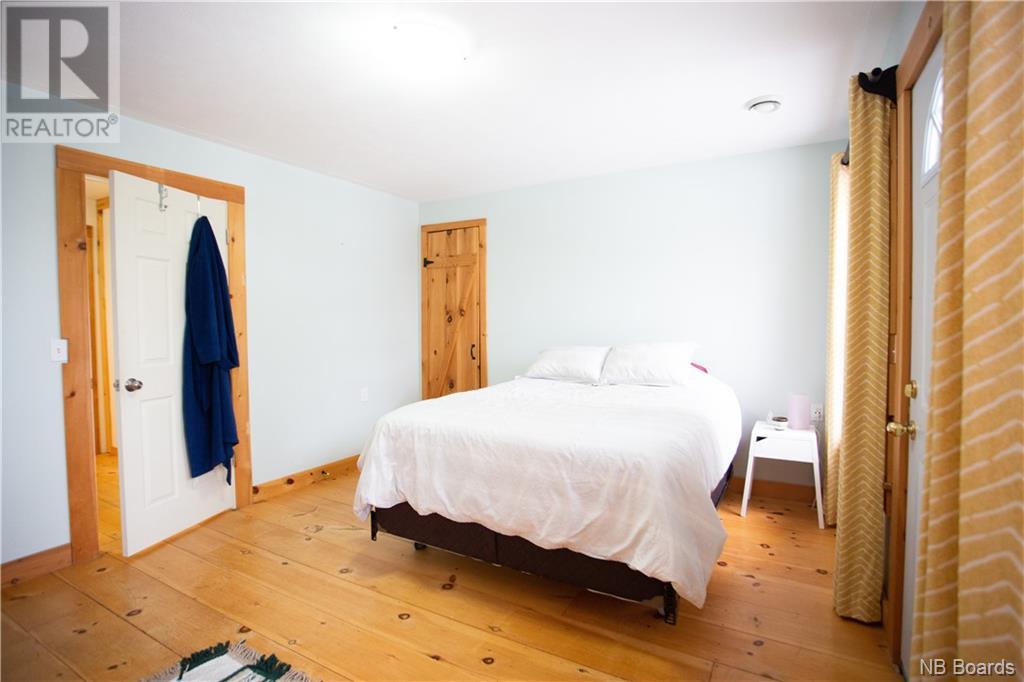 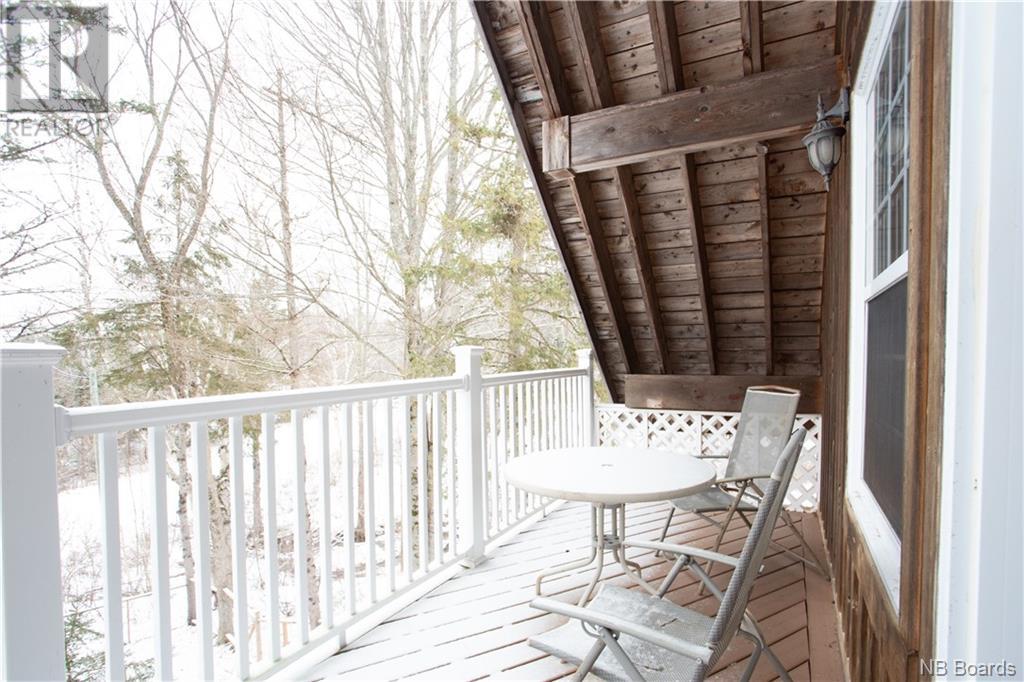 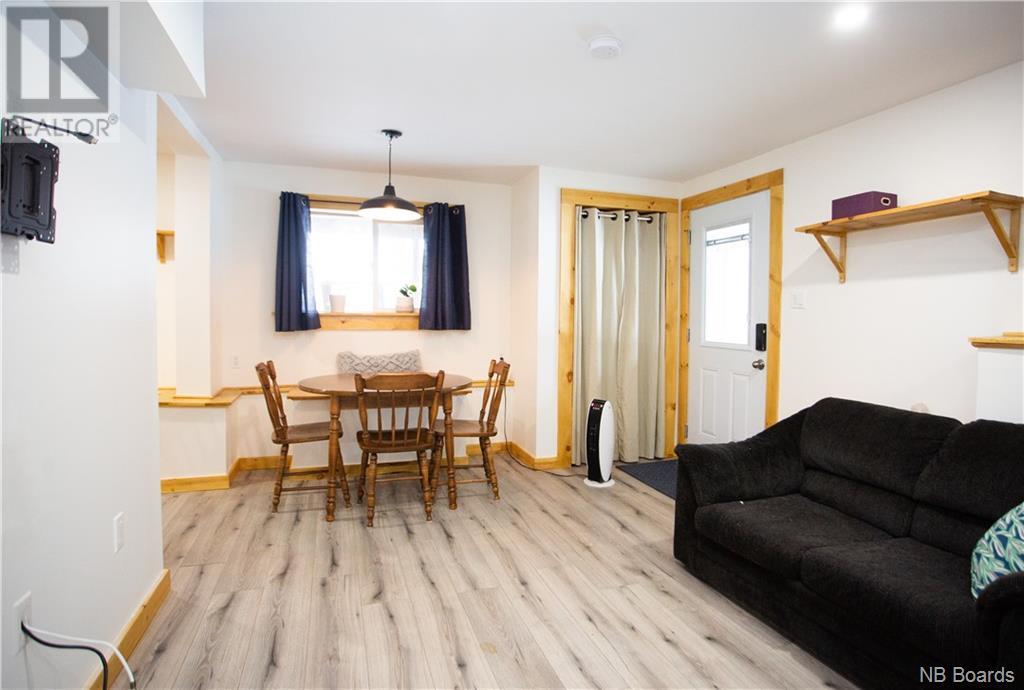 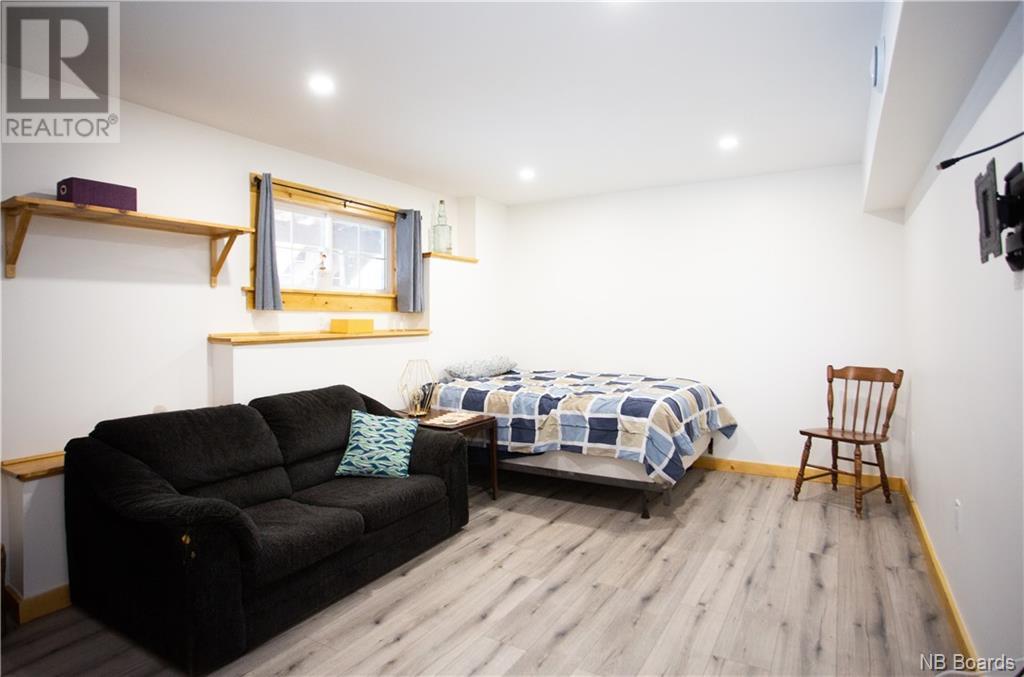 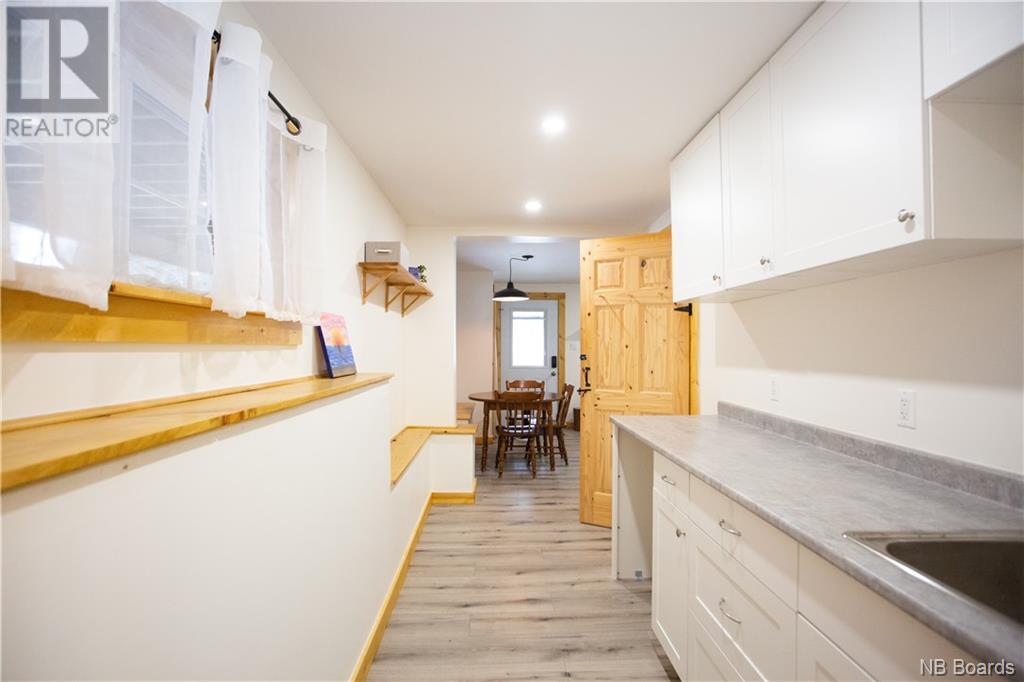 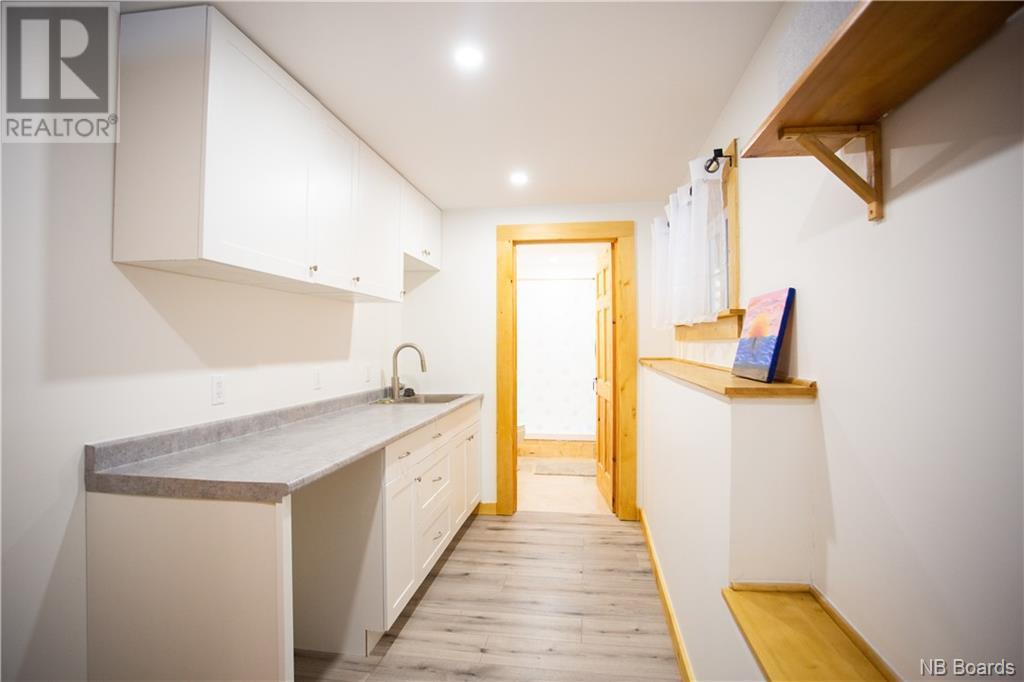 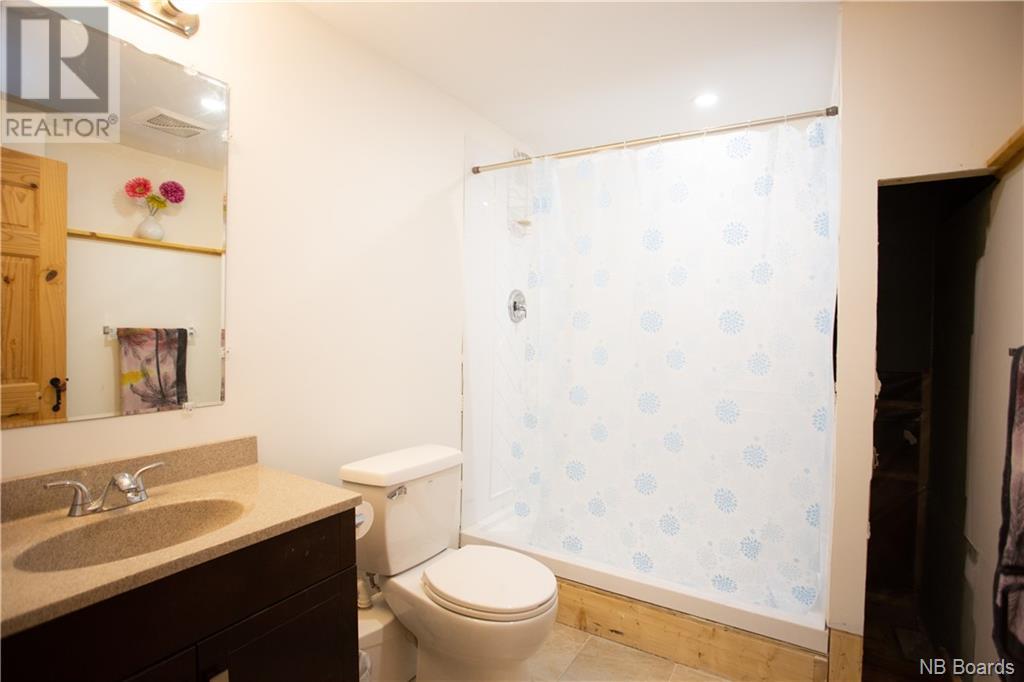 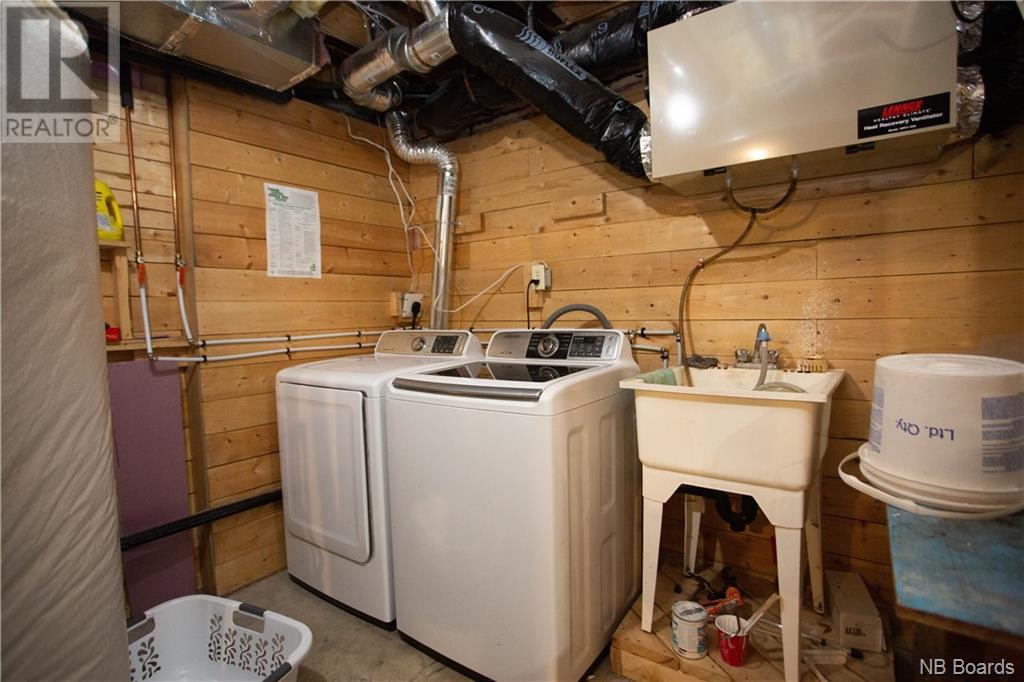 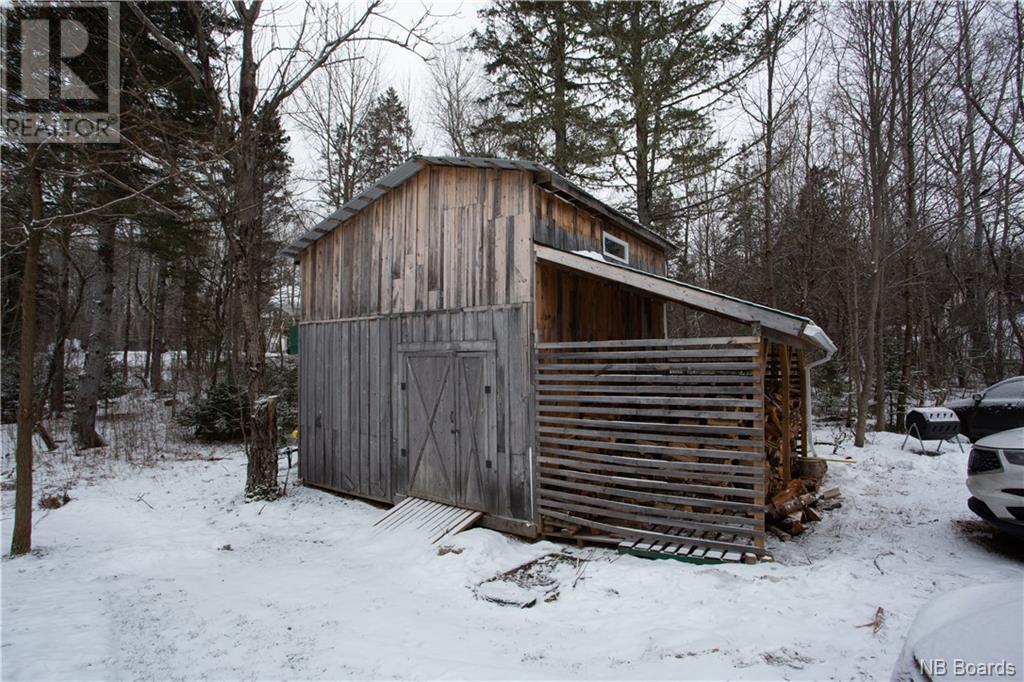 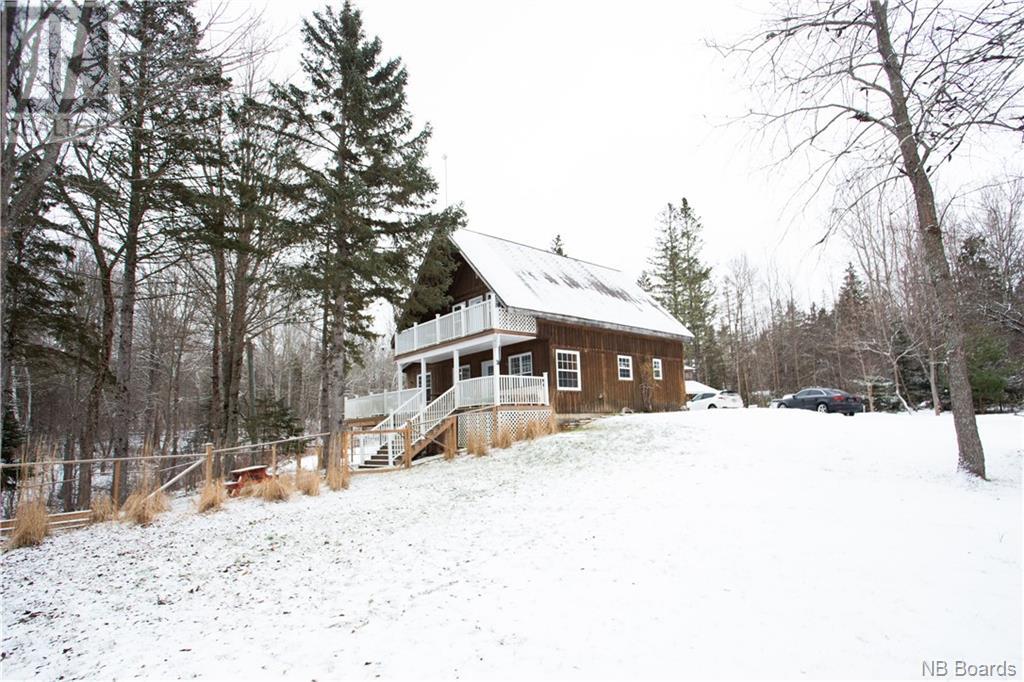