*NEW ROOF + RV PARKING! Welcome home to Rainbow Estates! Chilliwack's finest mobile home park. Get cozied up in this updated unit that features an open main living space, a picturesque kitchen, newer appliances, a custom built-in pantry, 2 bedrooms, and newer laundry machines! This is a 40+ community, but guests can visit! Don't worry - you won't be alone either as 2 pets can join you as long as they are 14" tall from the shoulder. This unit features a large, sunny, private yard that is PERFECT for entertaining on those summer days! A covered patio is right outside your door to enjoy a morning coffee as well. Close to shopping, recreation, an event park, and sports, you're a walk away from everything! Amazing neighbours, a portrait-worthy view, and a shared clubhouse make this place home!

The closest Elementary independent school to this home for sale located at 40 9055 ASHWELL ROAD is St.Mary's School with School's rating Rating 7.7/10, located 0.84 km from this home.

The closest to this address 40 9055 ASHWELL ROAD Secondary independent school is St.Mary's School with School's rating Rating 7.7/10, located 0.84 km from this home

The freshest crime data from Statistics Canada are from 2020. There were volation disturbances in this neighbourhood. The overall crime rate near the address - 40 9055 ASHWELL ROAD, Chilliwack, BC is . Rate is the amount of incidents per 100,000 population. Comparing to other Canadian cities it has rate in 2020. Year by year change in the total crime rate is

Unemployment rate in the area around Real Estate Listing # R2748073 is 25 which is High in comparison to the other province neighbourhoods.

This real estate is located in 40 9055 ASHWELL ROAD Chilliwack Proper West where population change between 2011 and 2016 was -5.3%. This is Low in comparison to average growth rate of this region.

Population density per square kilometre in this community near the address 40 9055 ASHWELL ROAD, Chilliwack, BC is 455.4 which is Average people per sq.km.

Average size of families in the area adjacent to home for sale 40 9055 ASHWELL ROAD is 2.2. This is Low number in comparison to the whole region. Percent of families with children near by the Real Estate Listing - MLS® R2748073 is 15% and it is Low. % of Married or living common law is around 60.3% and it is Average.

Average age of the population close to the 40 9055 ASHWELL ROAD is 68.5 . This percentage is High in comparison to other BC cities.

Average value of dwellings in this neighbourhood around 40 9055 ASHWELL ROAD, Chilliwack, BC is $ and this is comparing to other areas in British Columbia

Average Owner payments are in the area adjacent to 40 9055 ASHWELL ROAD. $ owners spent in average for the dwelling. Tenants are paying $ in this district close to MLS® R2748073 and it is comparing to other cities.

0% of Population in this district near the 40 9055 ASHWELL ROAD are Renters and it is comparing to other BC cities and areas. 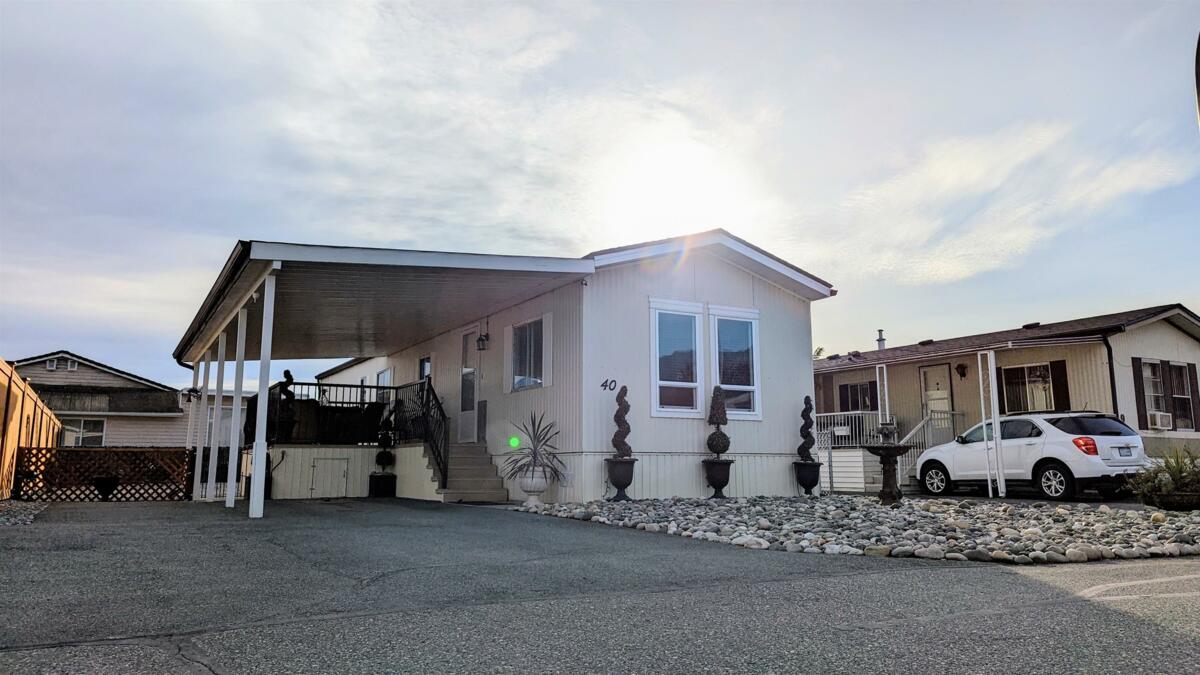 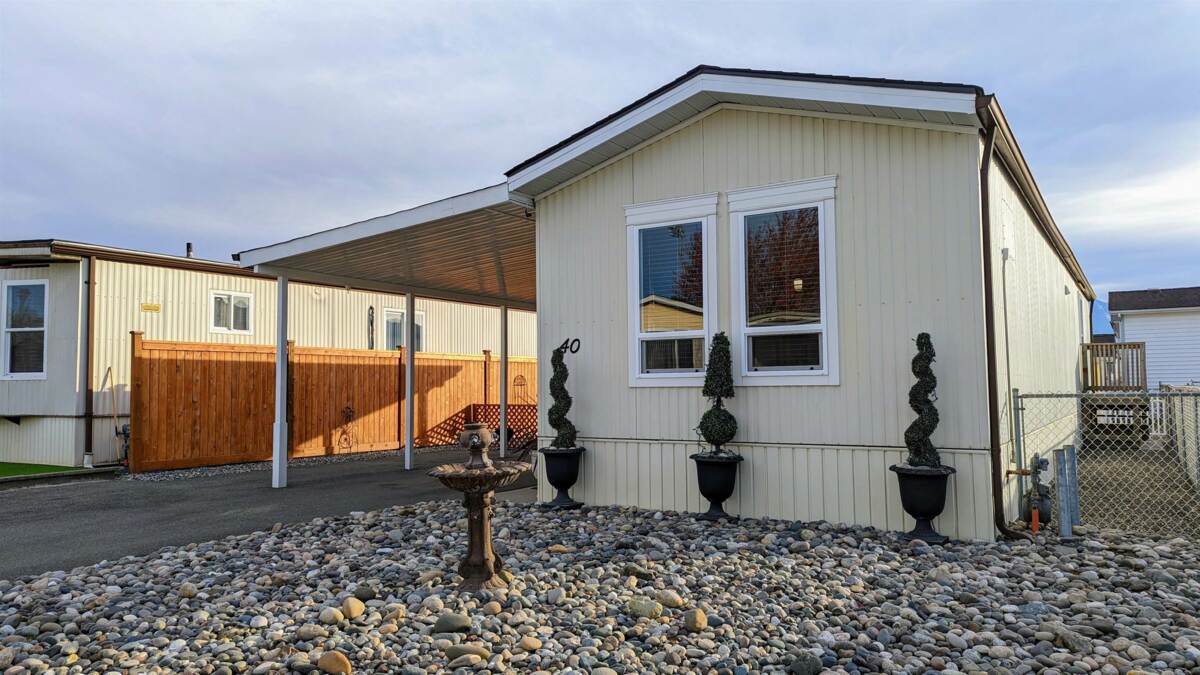 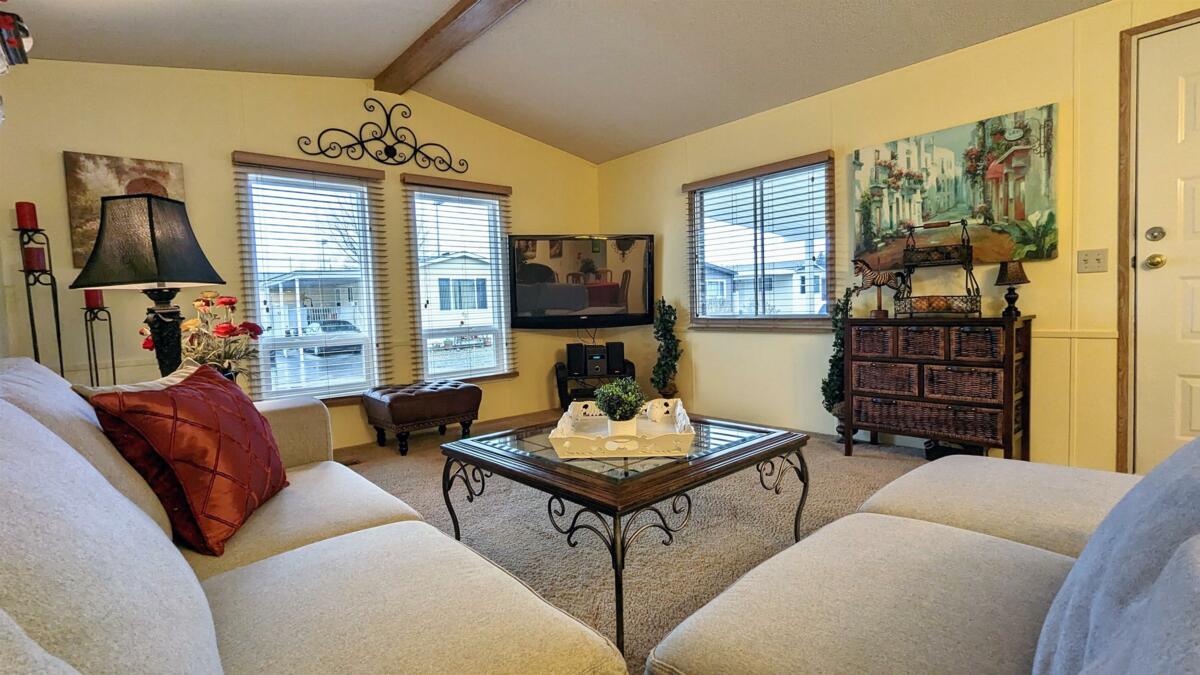 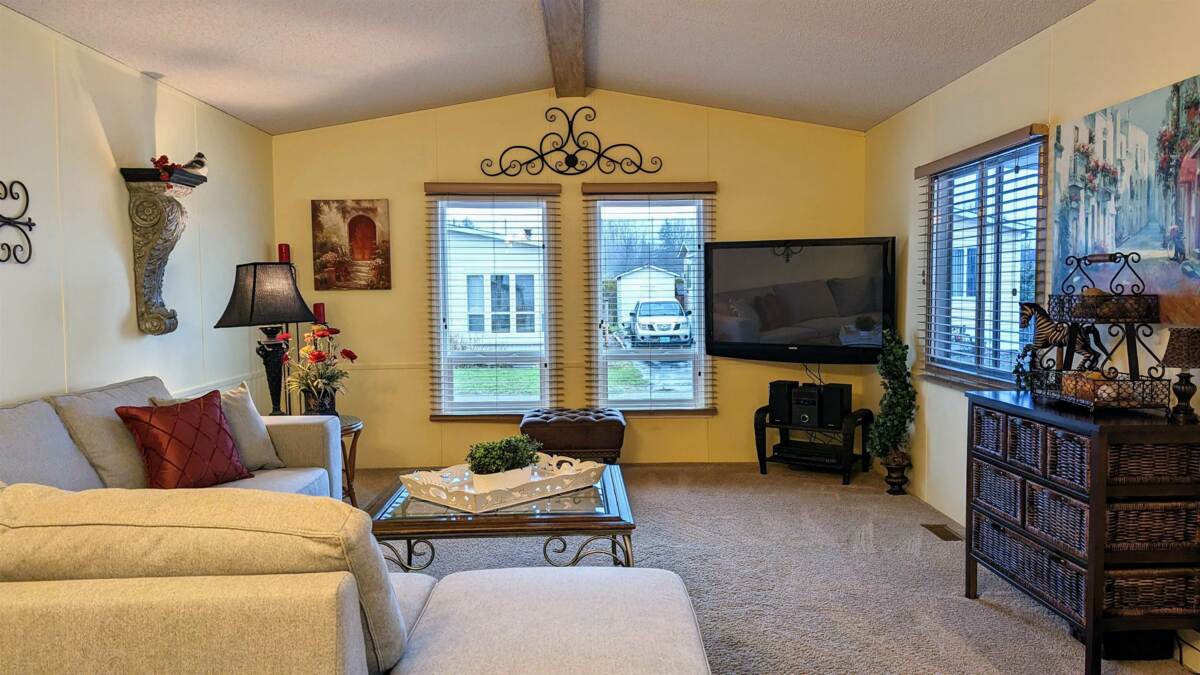 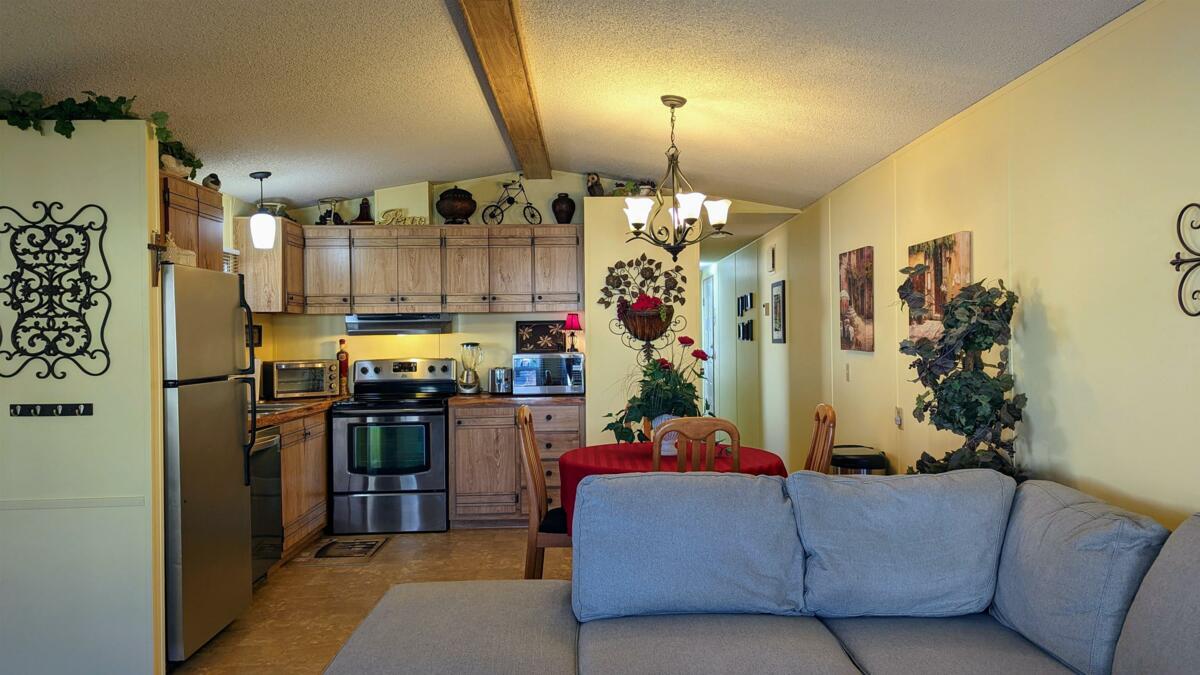 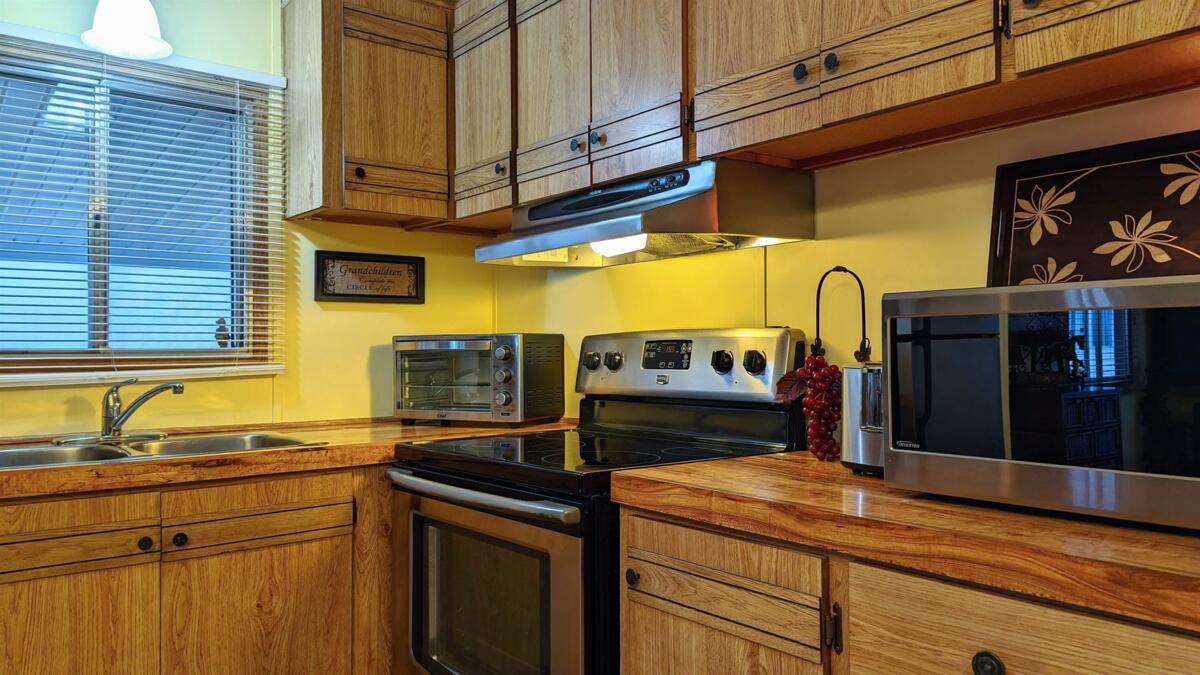 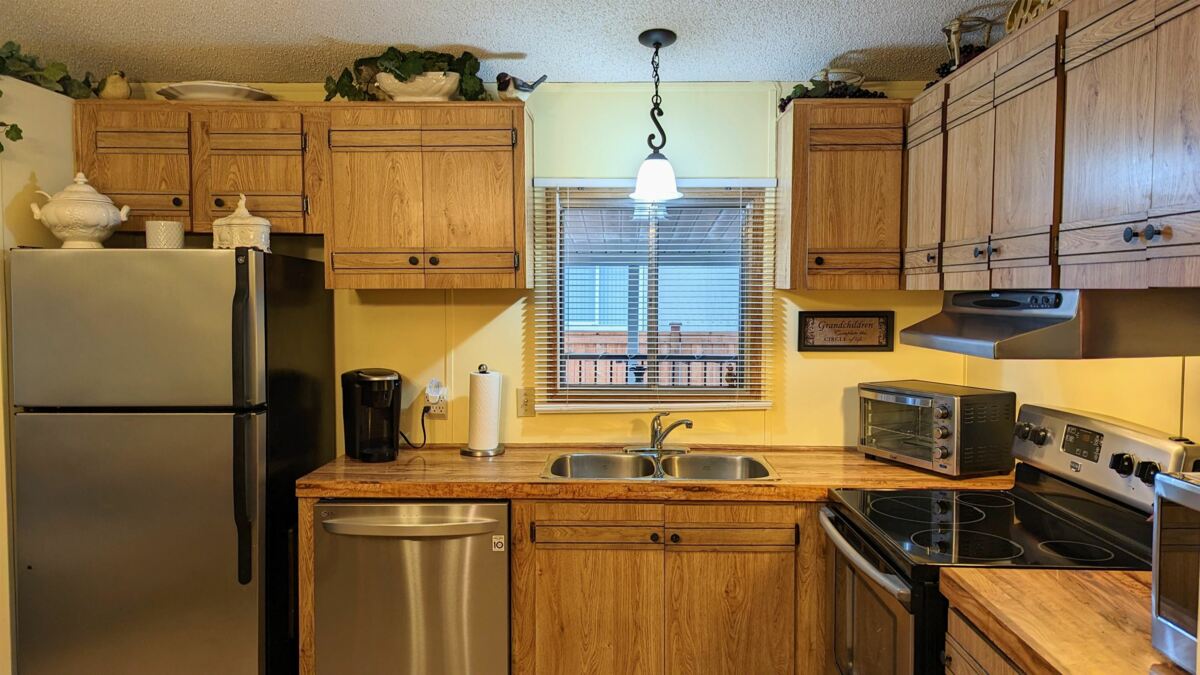 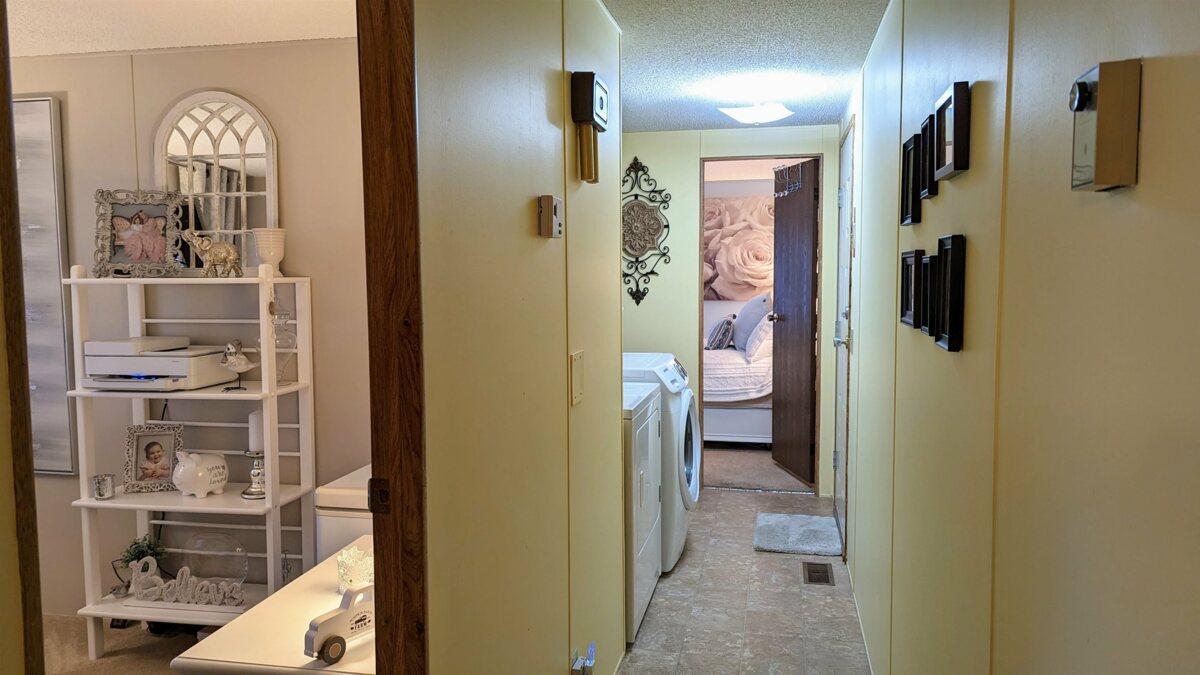 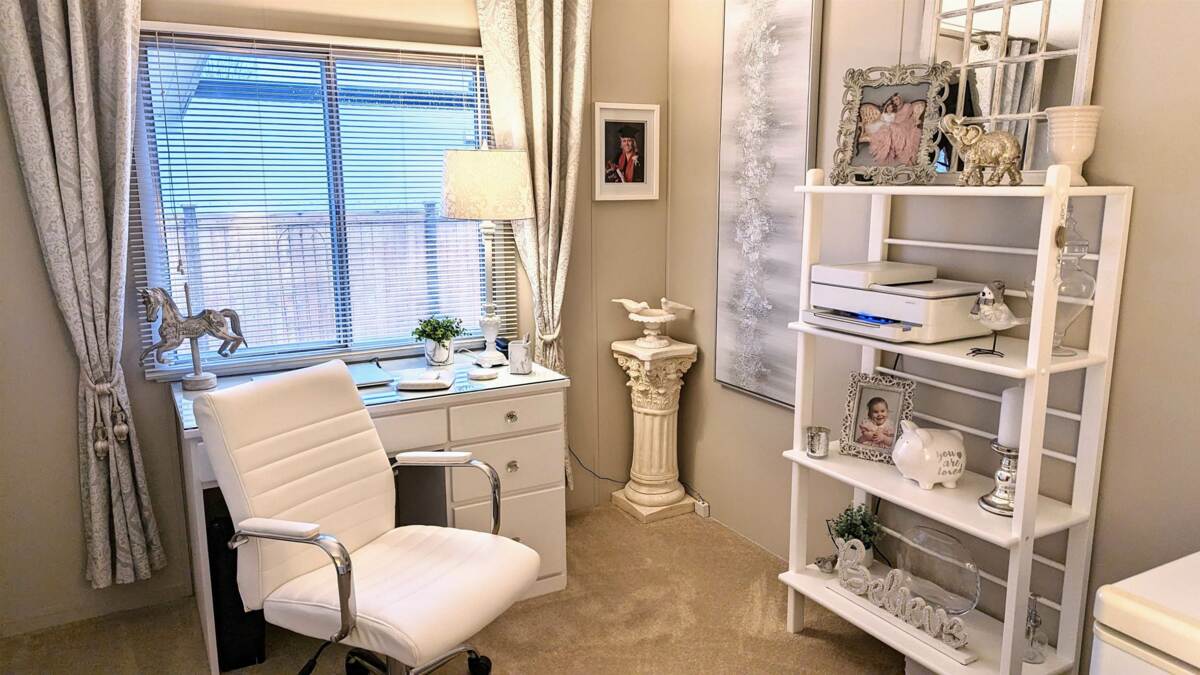 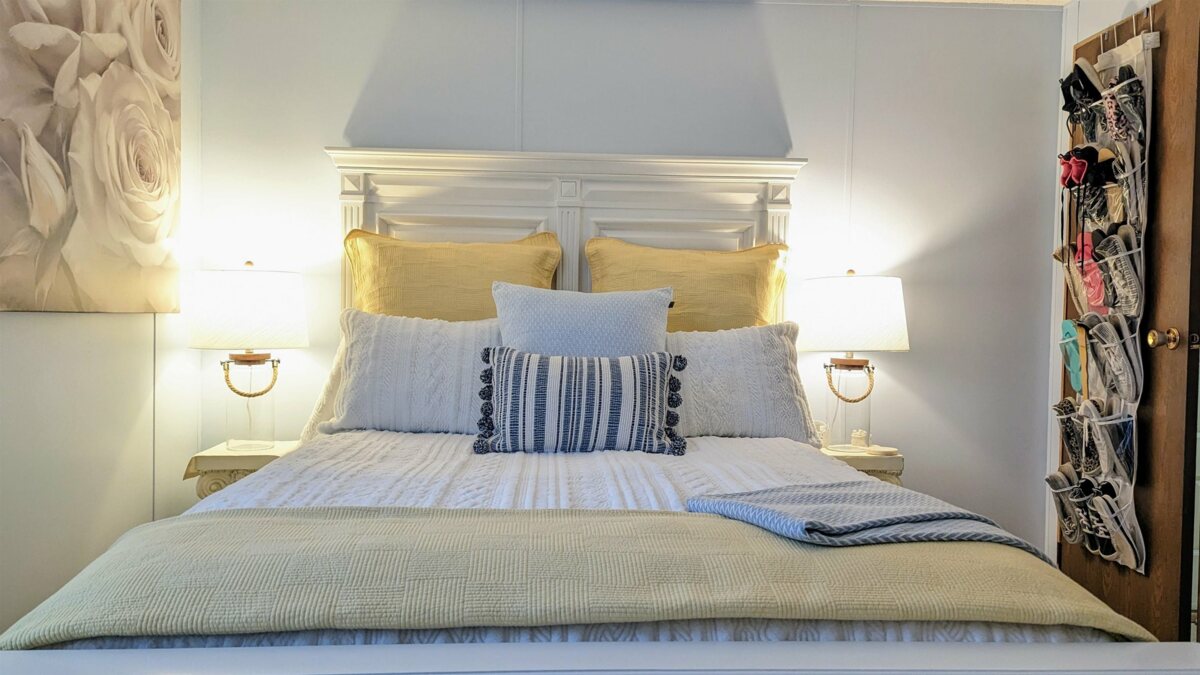 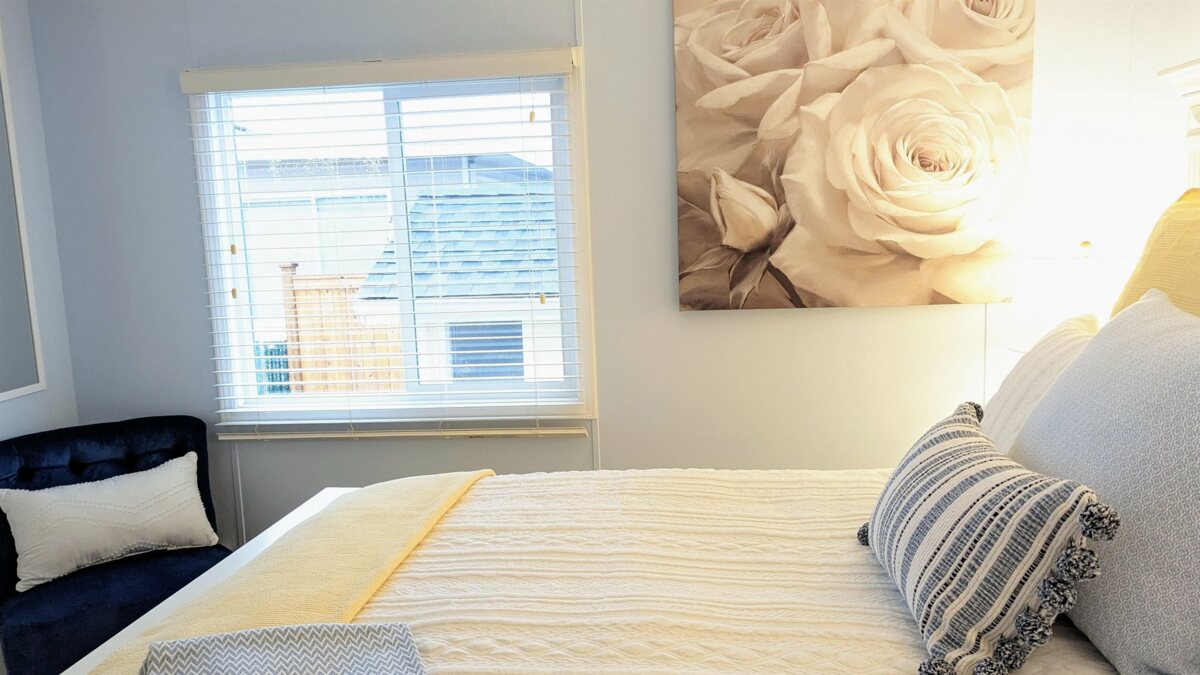 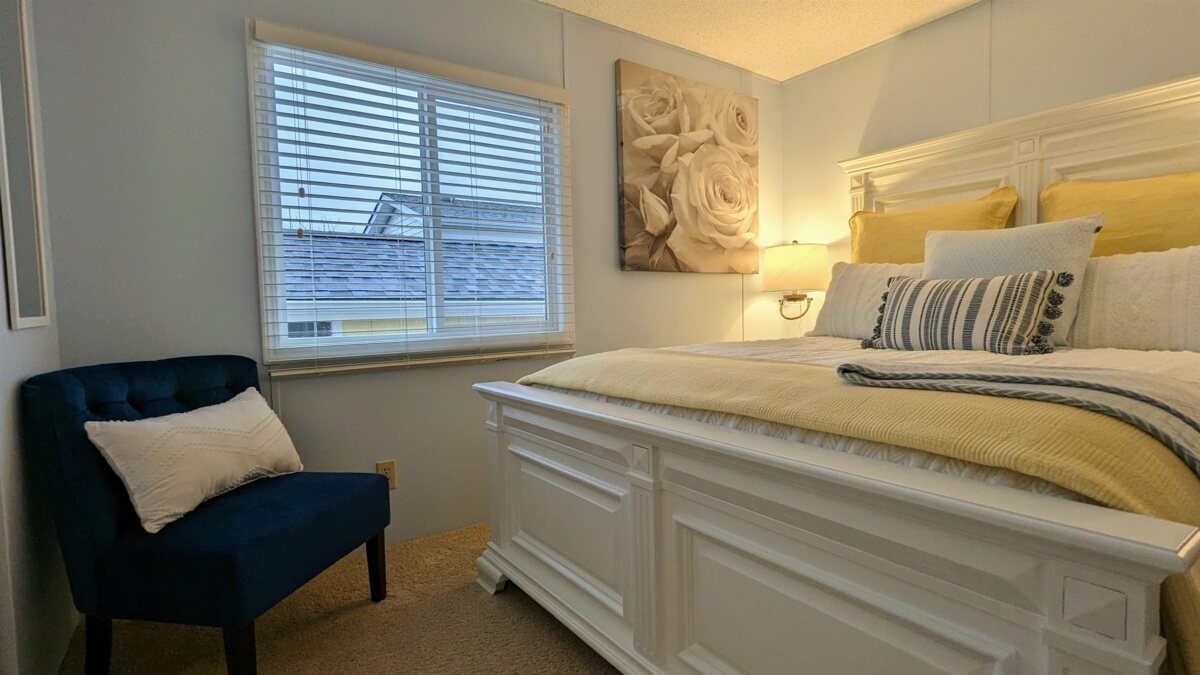 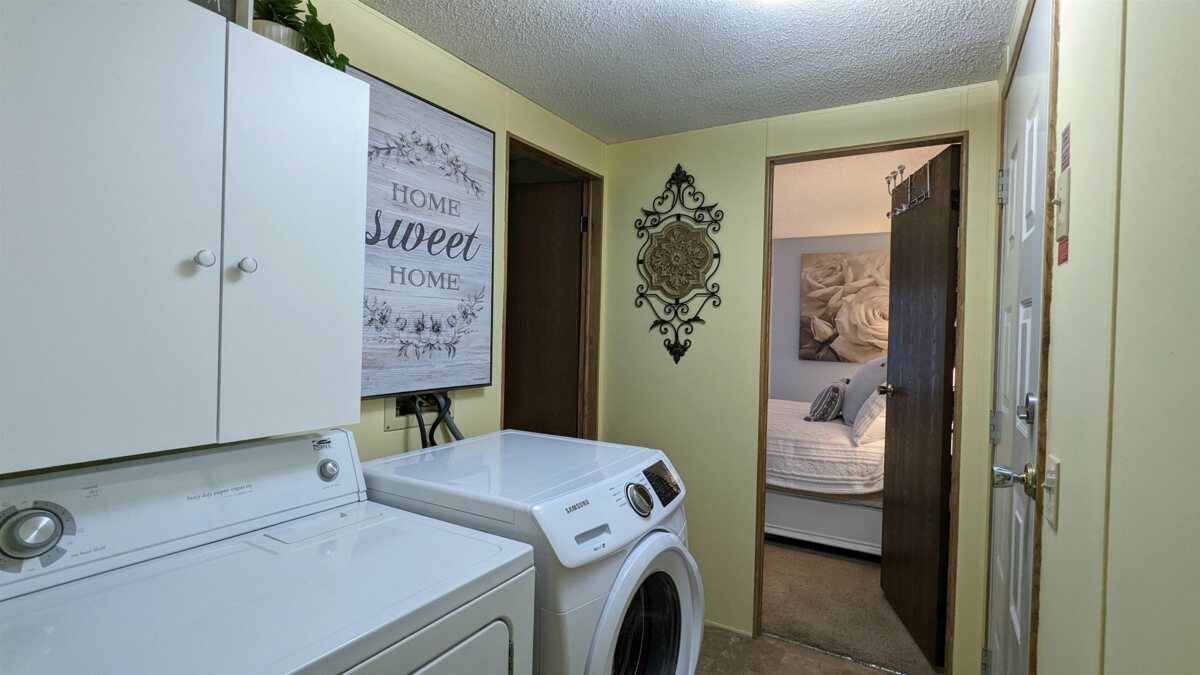 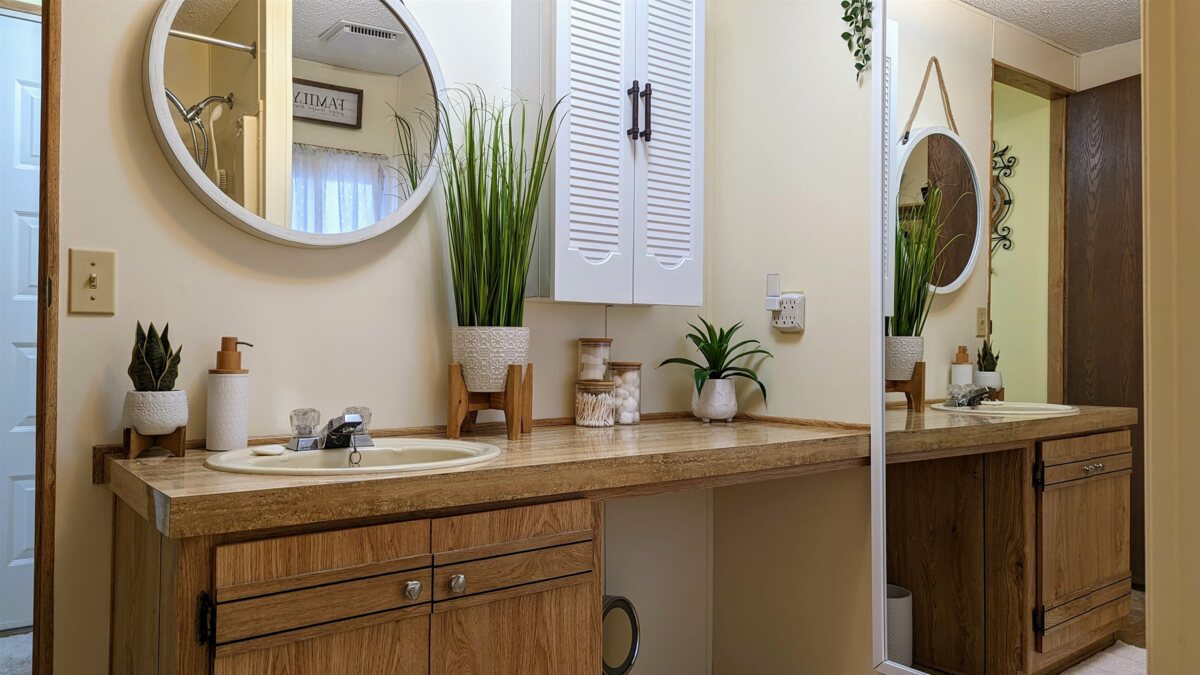 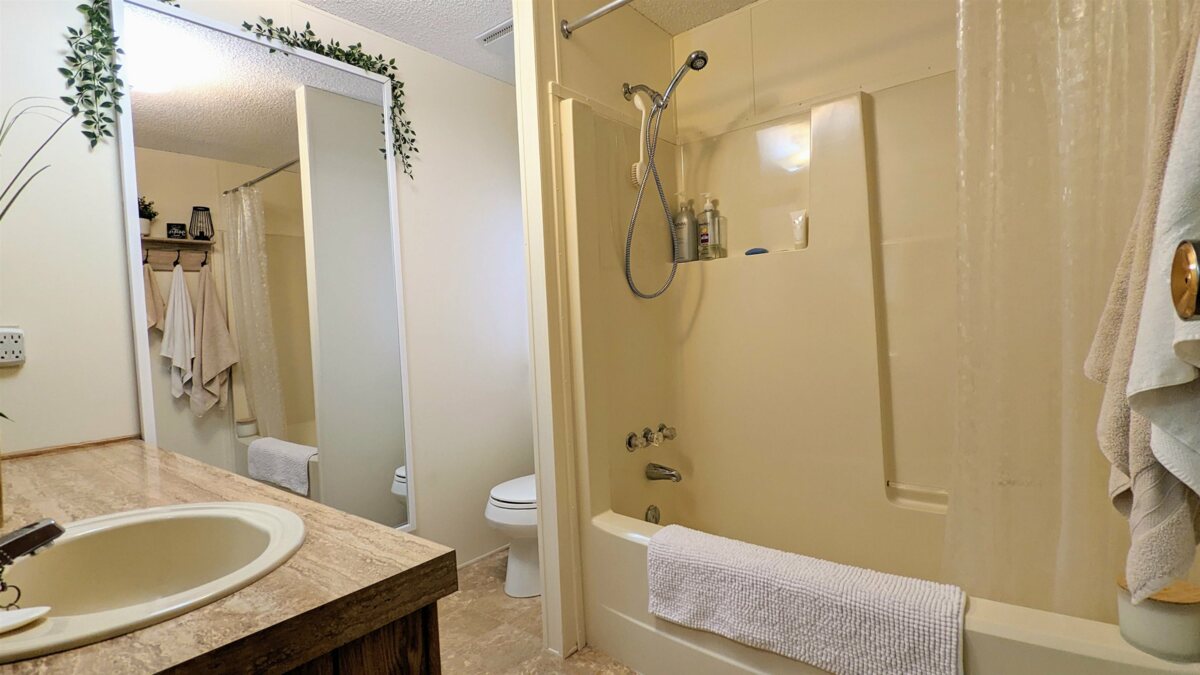 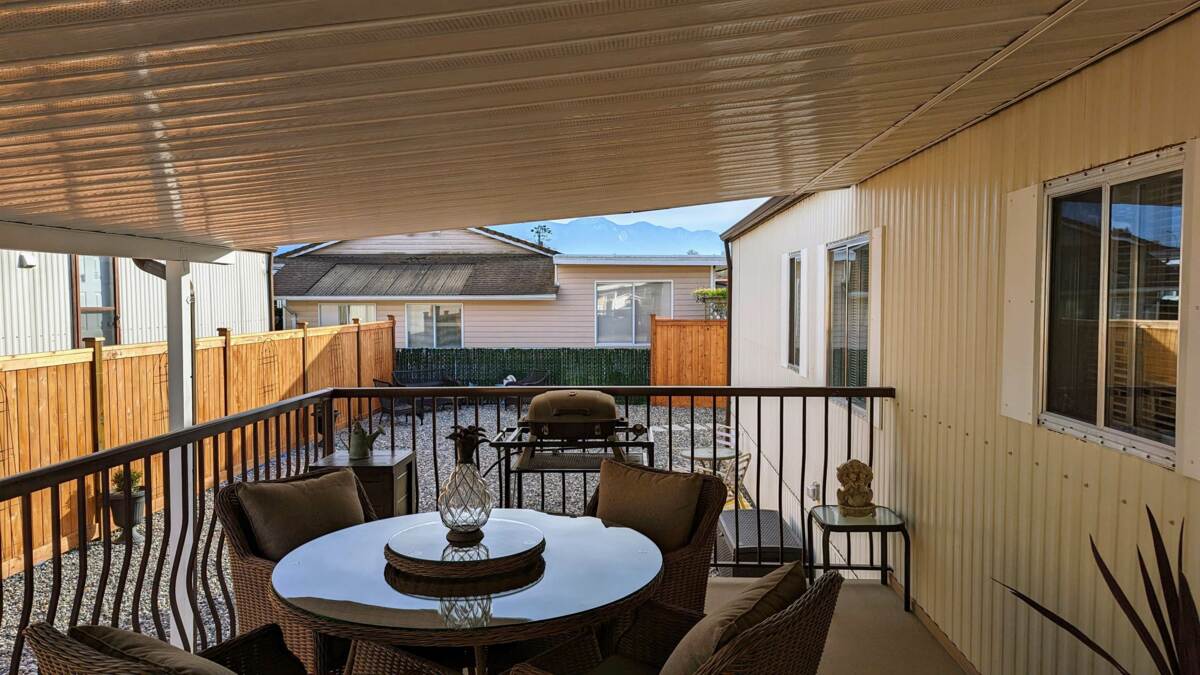 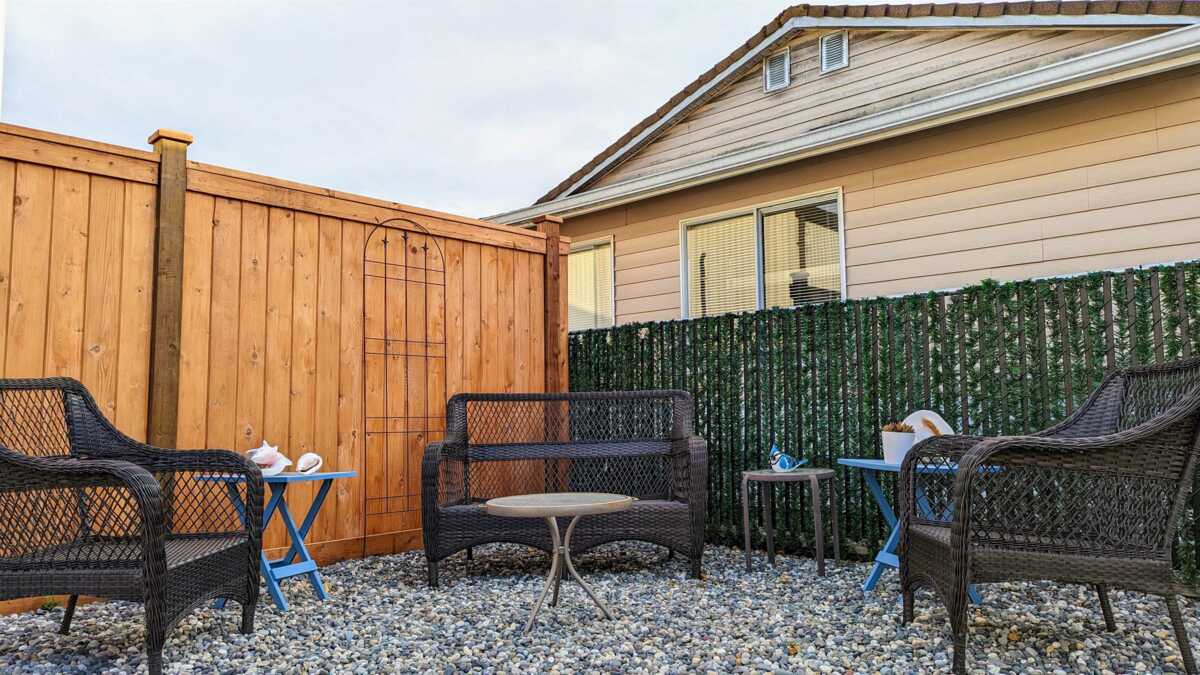 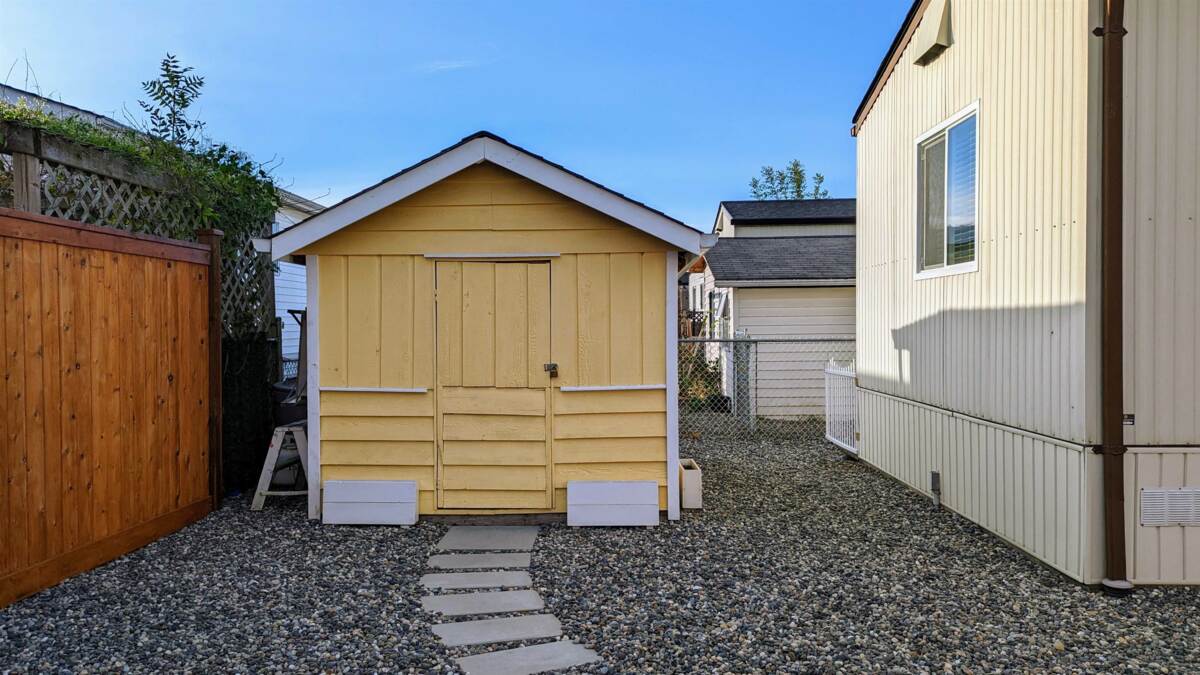 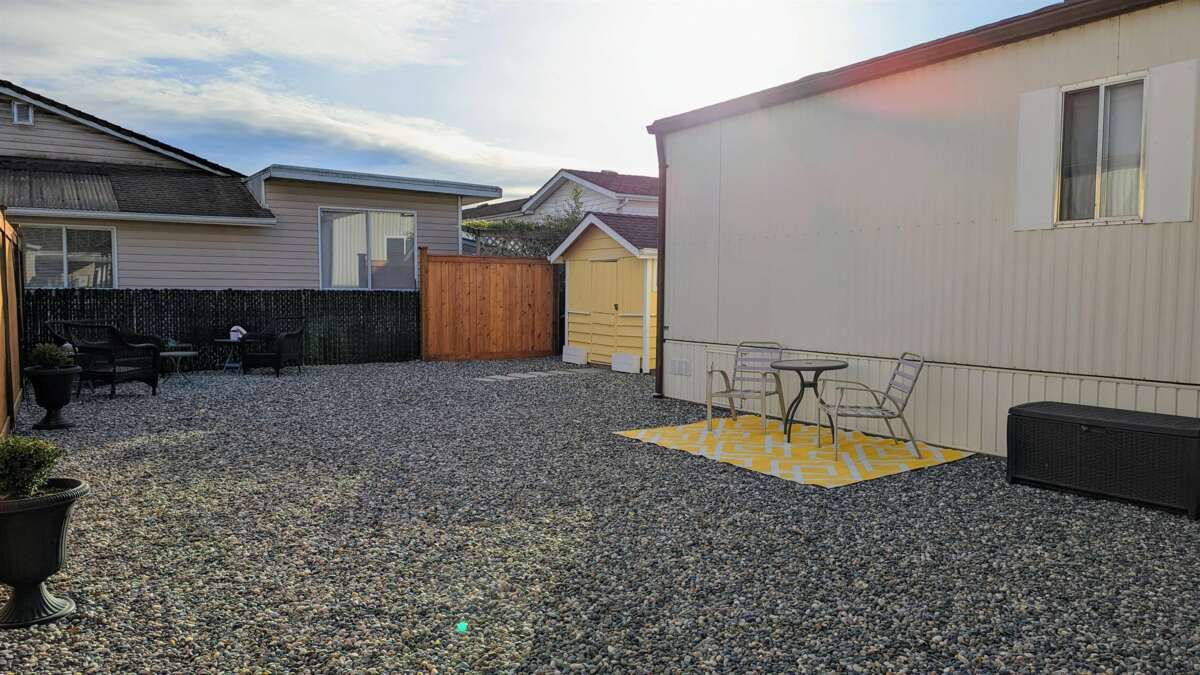 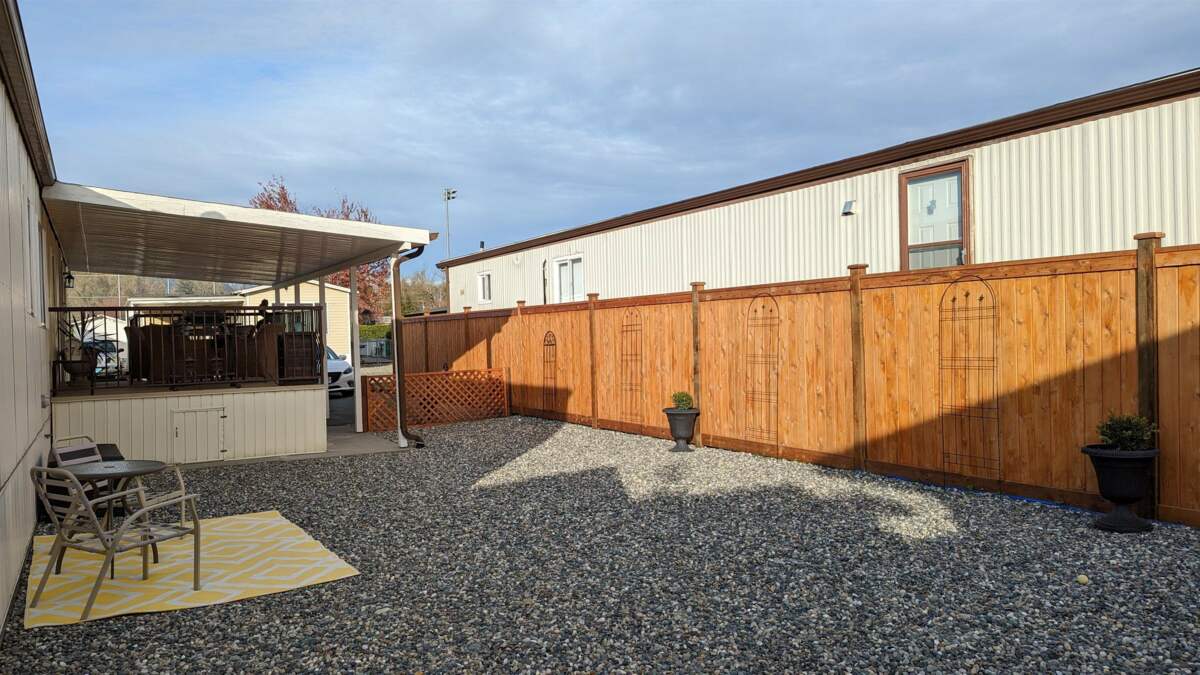 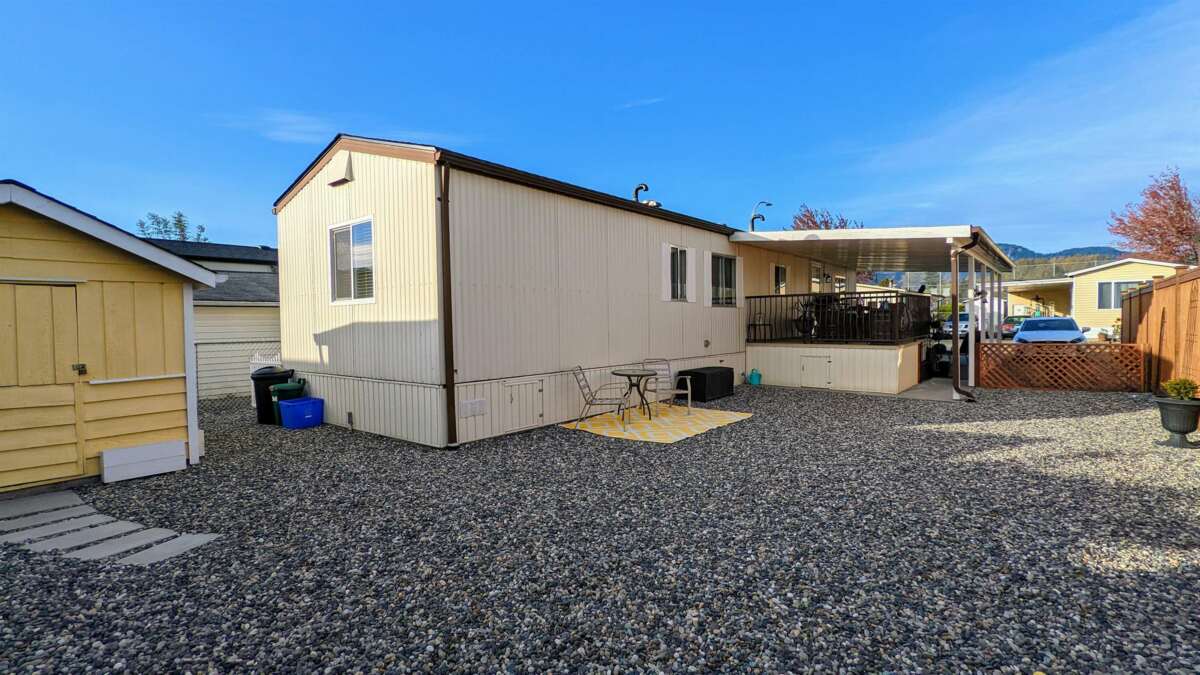 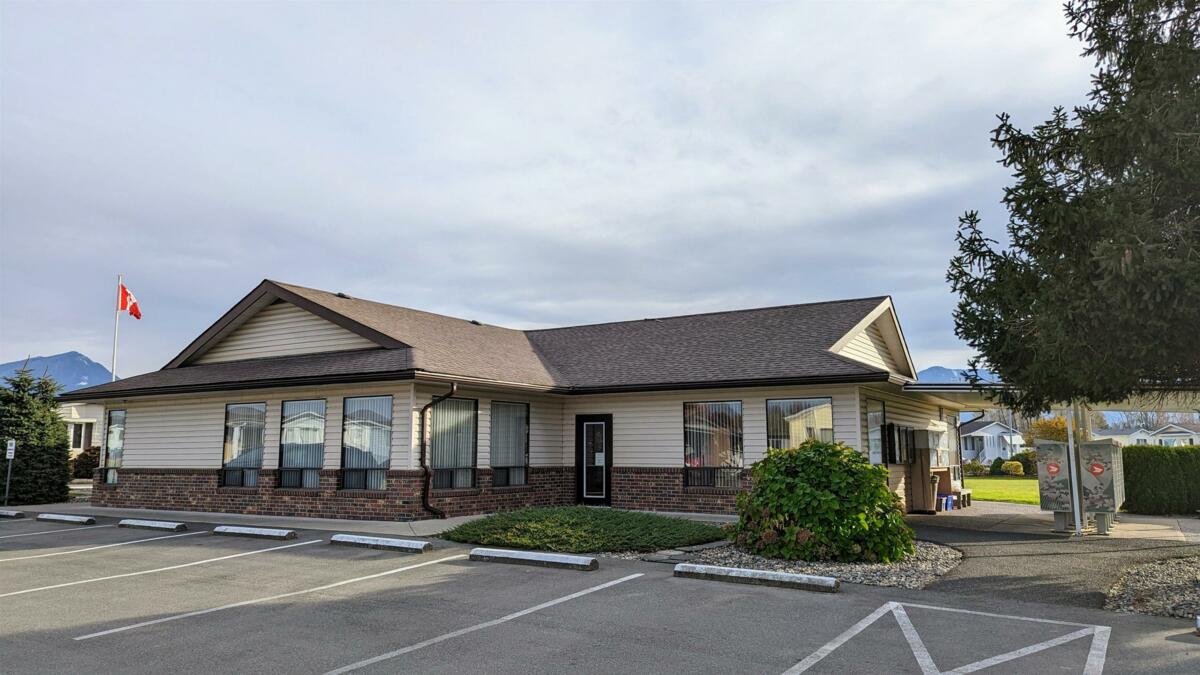 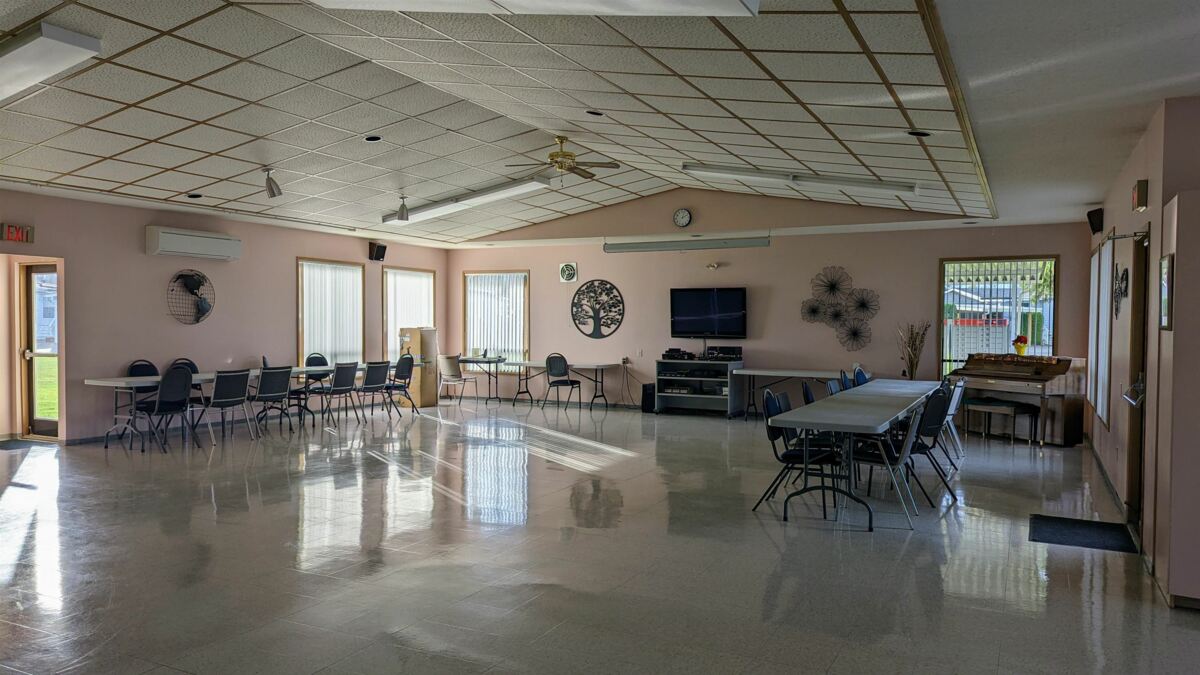 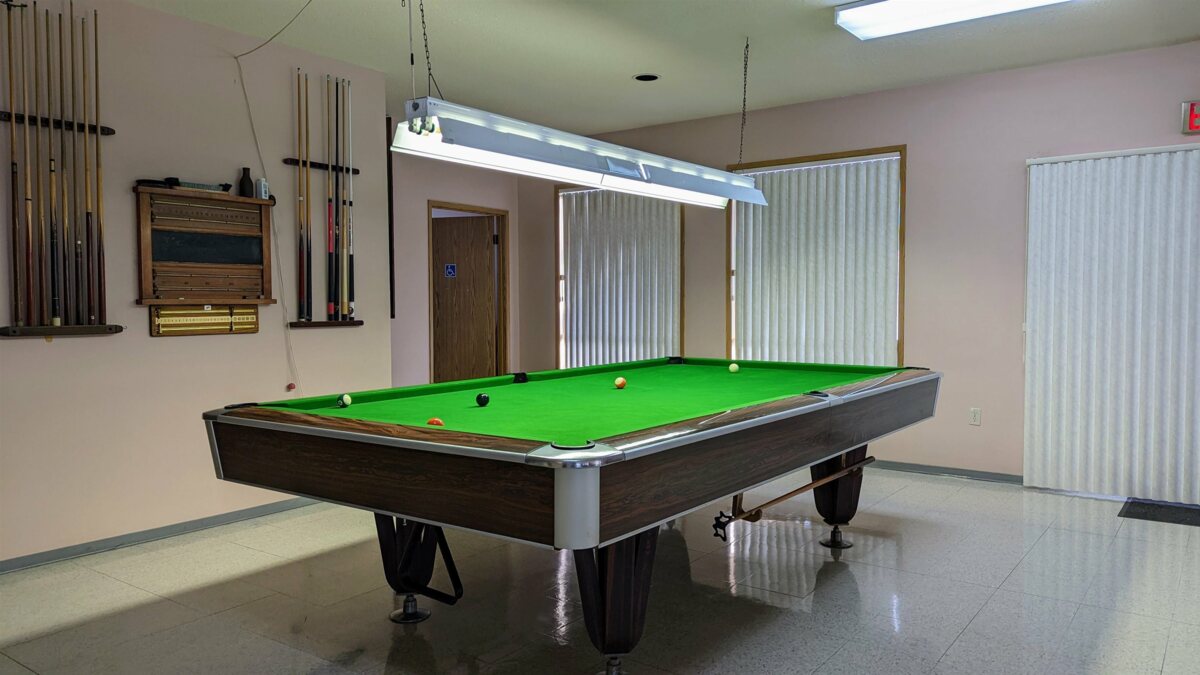 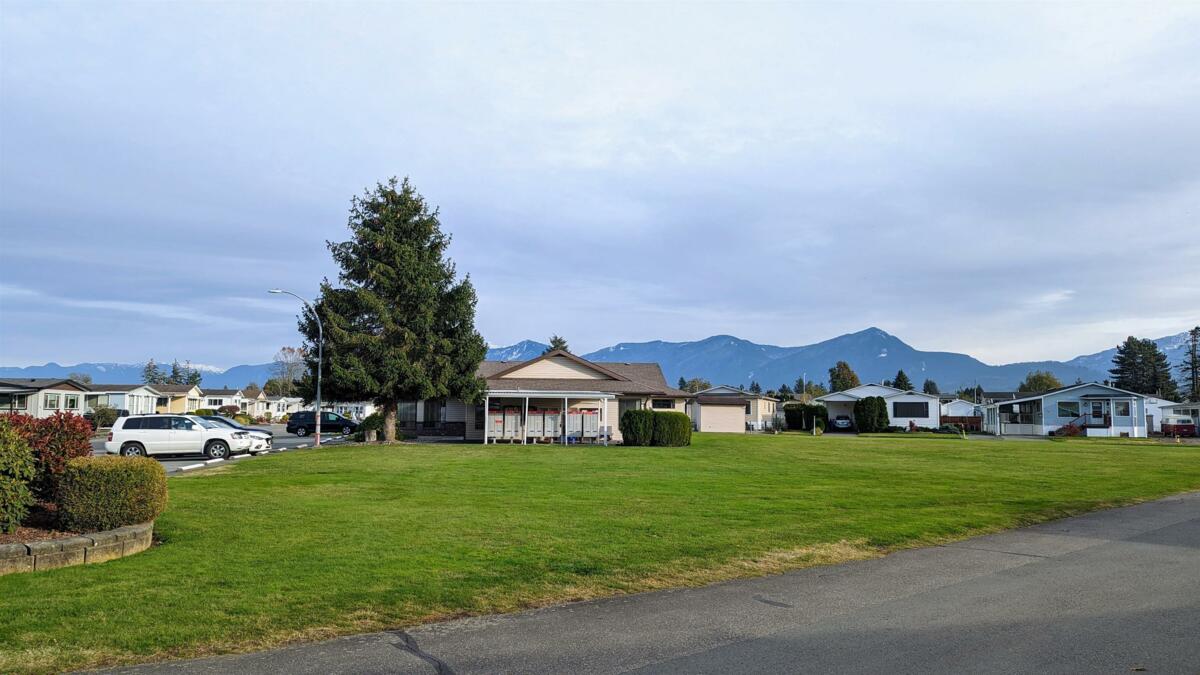