Looking for a spacious home with privacy? 40 Augustin might be exactly what you are looking for! This 5 bedroom raised ranch sits on 2 acres of fully landscaped land, surrounded by mature trees. The stone facade and chimney adds to the charm of the house, while making it more durable. The main level of this home features a large kitchen and dining area, living room, bathroom with double vanity and 3 bedrooms, including the primary bedroom with private patio/gazebo access. The large windows make the space feel bigger and brighter. The basement offers an extra 2 bedrooms, family room and laundry. So much potential in this space: the unfinished area could easily be turned into a bigger laundry room or storage, second bathroom and utility room! Its ducted heat- pump will keep you comfortable all year long. The property also features a double heated garage, which is perfect to work and park your toys. The backyard has a garden patch, storage shed and bonfire area for gatherings: the perfect spot for peaceful living. This property is a 15 minute drive away from Shediac and Bouctouche, and 25 minutes from Moncton. Do not miss this opportunity; Call your REALTOR® to book a private viewing. (id:26763)

The closest Elementary independent school to this home for sale located at 40 Augustin RD is Moncton Montessori School with School's rating No Rating, located 34.18 km from this home.

The closest to this address 40 Augustin RD Secondary independent school is Moncton Montessori School with School's rating No Rating, located 34.18 km km from this home

The freshest crime data from Statistics Canada are from 2020. There were 528 volation disturbances in this neighbourhood. The overall crime rate near the address - 40 Augustin RD, Cocagne, NB is 4,694.17. Rate is the amount of incidents per 100,000 population. Comparing to other Canadian cities it has Below Average rate in 2020. Year by year change in the total crime rate is 26.10%

Unemployment rate in the area around MLS® Listing # M149107 is 10.4 which is Above Average in comparison to the other province neighbourhoods.

This real estate is located in 40 Augustin RD where population change between 2011 and 2016 was 4.3%. This is Above Average in comparison to average growth rate of this region.

Population density per square kilometre in this community near the address 40 Augustin RD, Cocagne, NB is 39.7 which is Below Average people per sq.km.

Average size of families in the area adjacent to home for sale 40 Augustin RD is 2.5. This is Low number in comparison to the whole region. Percent of families with children near by the MLS® - MLS® M149107 is 41.4% and it is Low. % of Married or living common law is around 68.5% and it is High.

Average age of the population close to the 40 Augustin RD is 47.7 . This percentage is High in comparison to other BC cities.

Average value of dwellings in this neighbourhood around 40 Augustin RD, Cocagne, NB is $172881 and this is Low comparing to other areas in British Columbia

Average Owner payments are Low in the area adjacent to 40 Augustin RD. $802 owners spent in average for the dwelling. Tenants are paying $665 in this district close to MLS® M149107 and it is Low comparing to other cities.

10.3% of Population in this district near the 40 Augustin RD are Renters and it is Low comparing to other BC cities and areas. 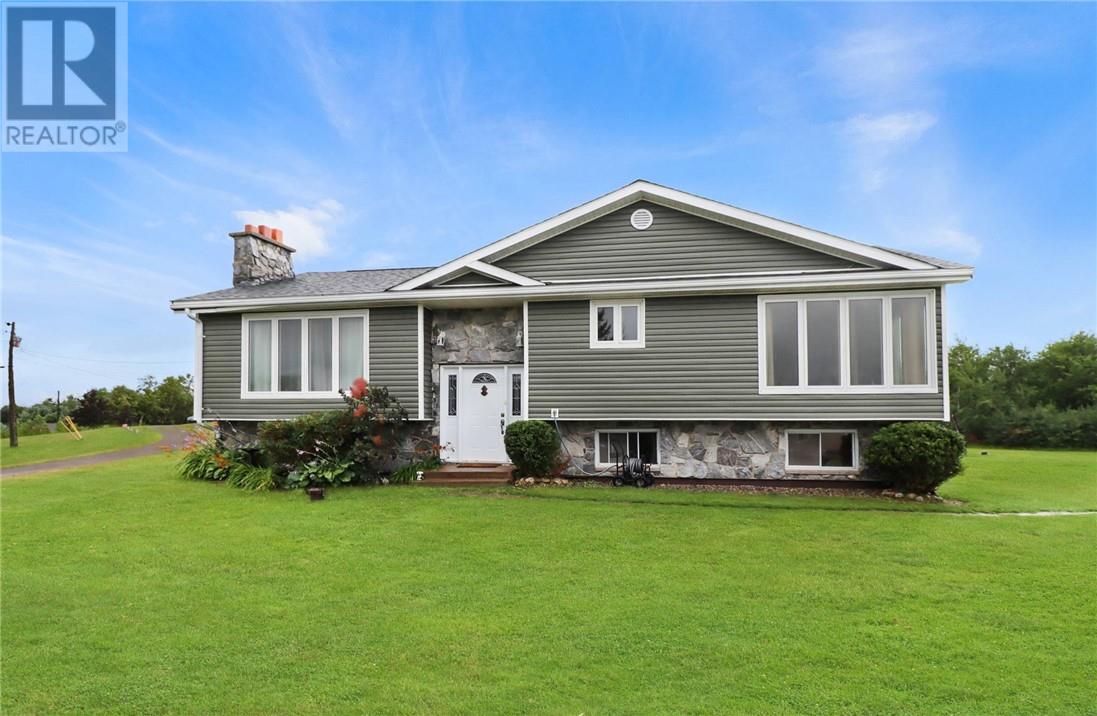