This stunning sub-penthouse level corner suite at the "Patina" by award winning Concert Properties, located in the highly desirable West End neighborhood of Downtown Vancouver. Over 1300 sqft corner two bedroom plus den unit with beautiful city & water views. This home built with exceptional quality and exquisite finishes, featuring A/C, Italian tiled and hardwood flooring, granite countertops, integrated Miele and Liebherr appliances,5-star building with 24-hour concierge, just steps from the excitement of downtown and the tranquil gardens of the West End are right outside your front door.

The closest Bus station is Southbound Burrard St @ Barclay St in 0.07 km away from this MLS® Listing.

Unemployment rate in the area around Listing # R2733670 is 4.8 which is Low in comparison to the other province neighbourhoods.

This real estate is located in West End VW where population change between 2011 and 2016 was 5.6%. This is Above Average in comparison to average growth rate of this region.

Population density per square kilometre in this community is 29655.6 which is High people per sq.km.

Average Owner payments are Above Average in this area. $1471 owners spent in average for the dwelling. Tenants are paying $1304 in this district and it is Above Average comparing to other cities.

80.2% of Population in this district are Renters and it is High comparing to other BC cities and areas.

24.8% of all population in the area around this property using Public Transport which is Above Average, 20.4% of using population are using Cars, which is Low. 4.5% of people using Bicycles and it is High. 48.3% of population are walking which is High 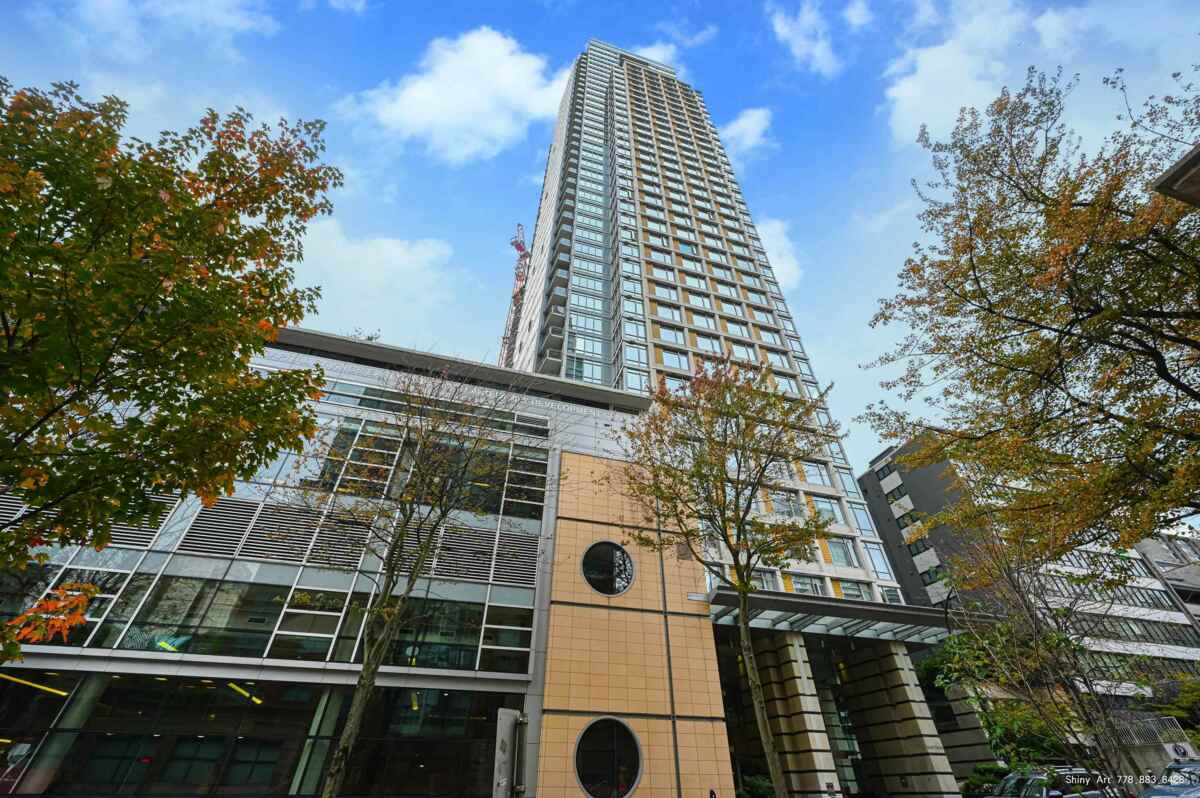 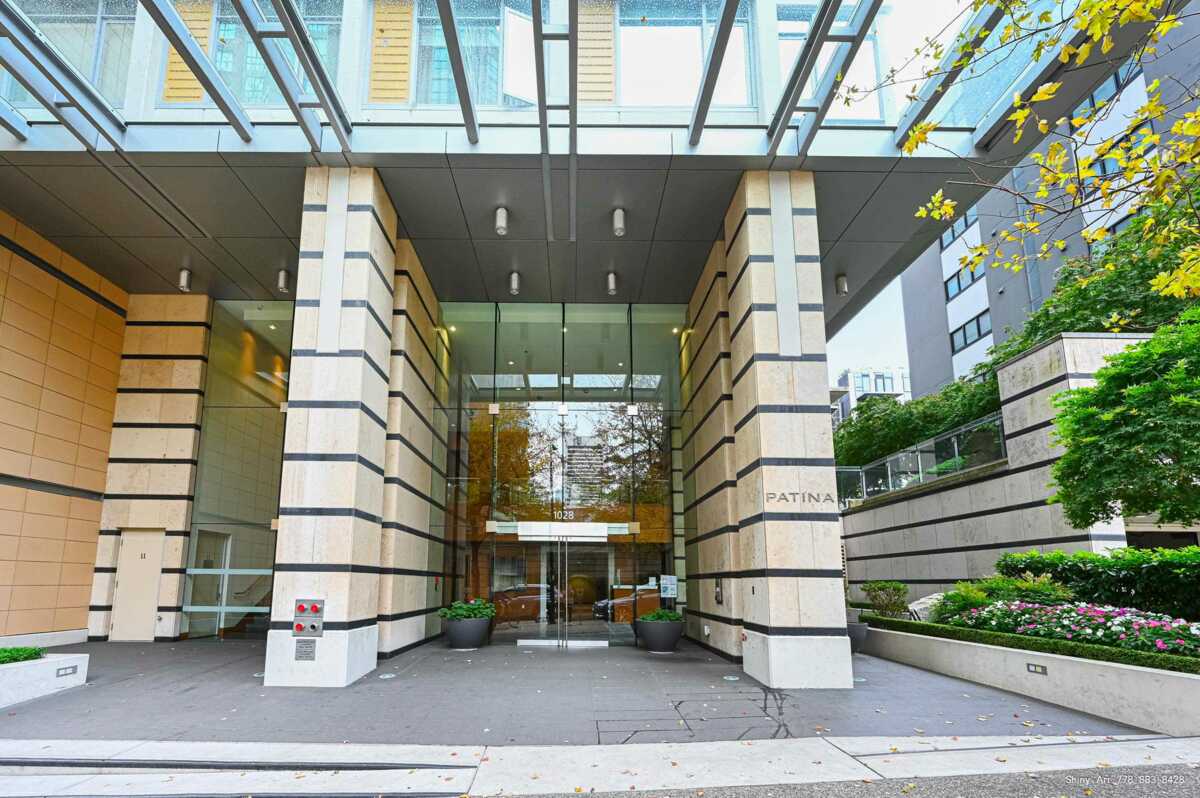 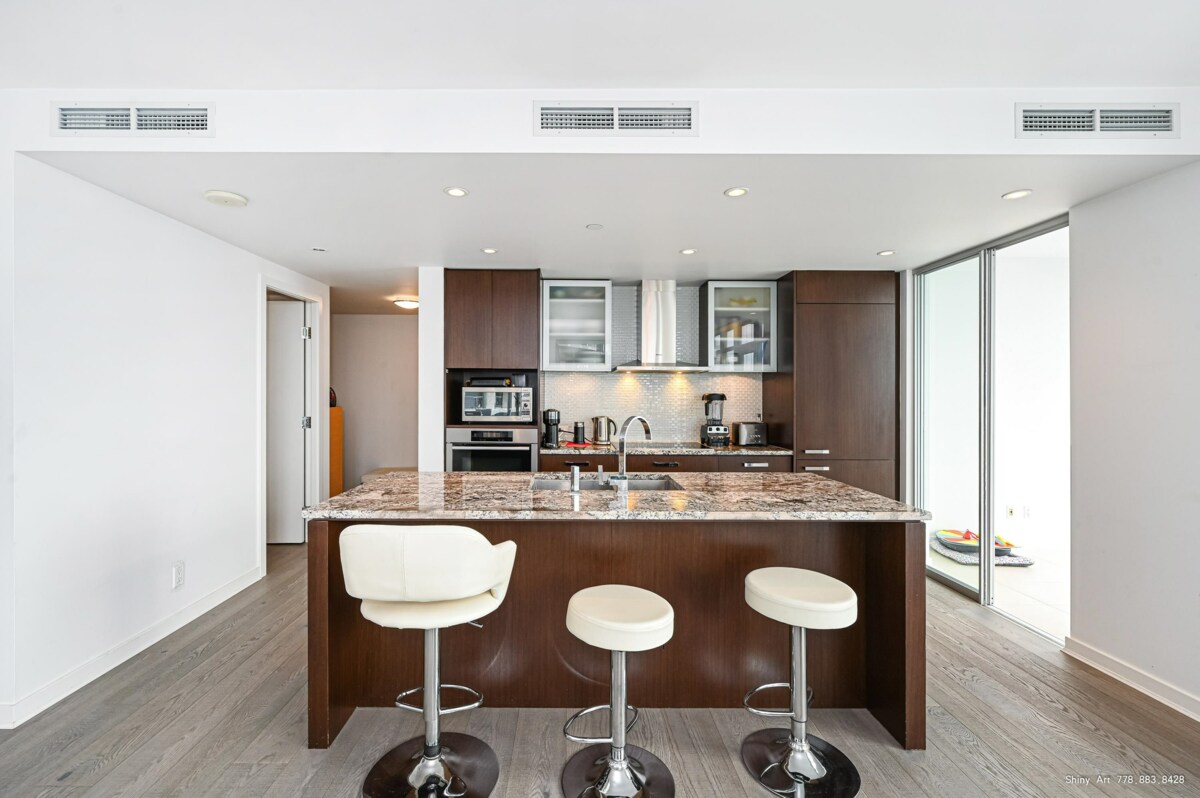 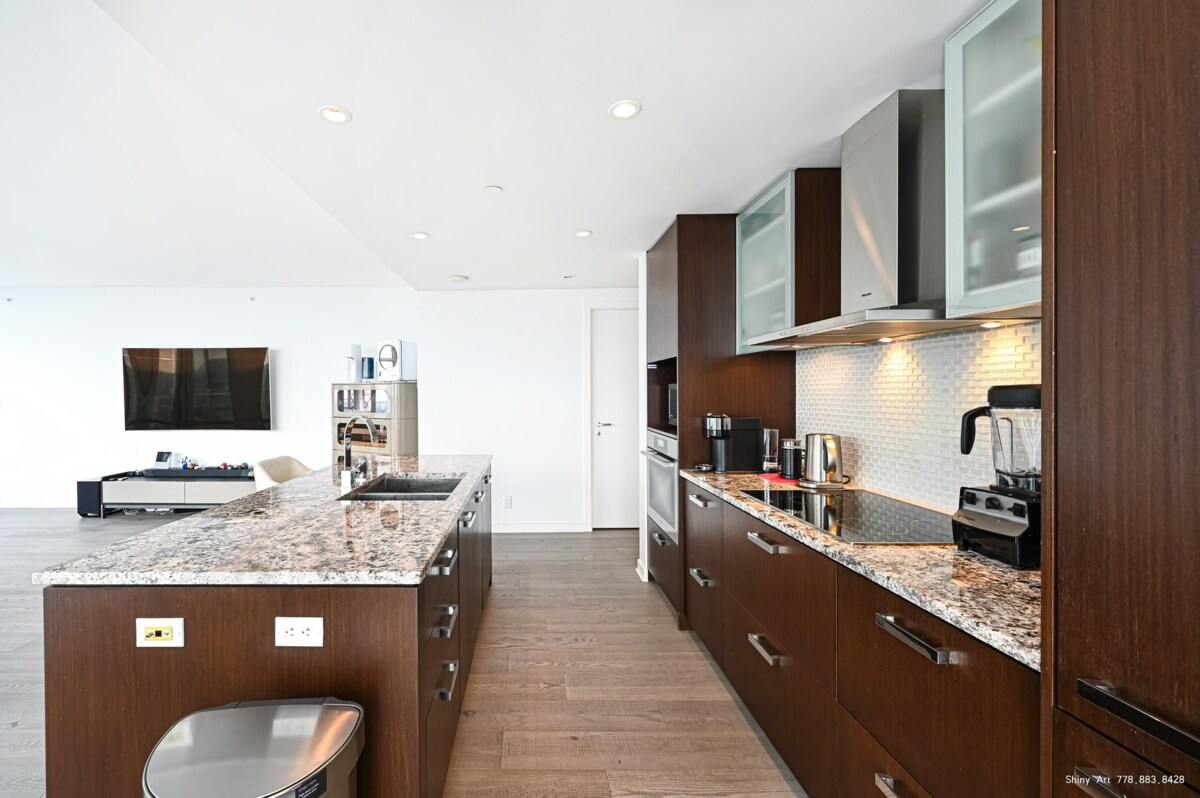 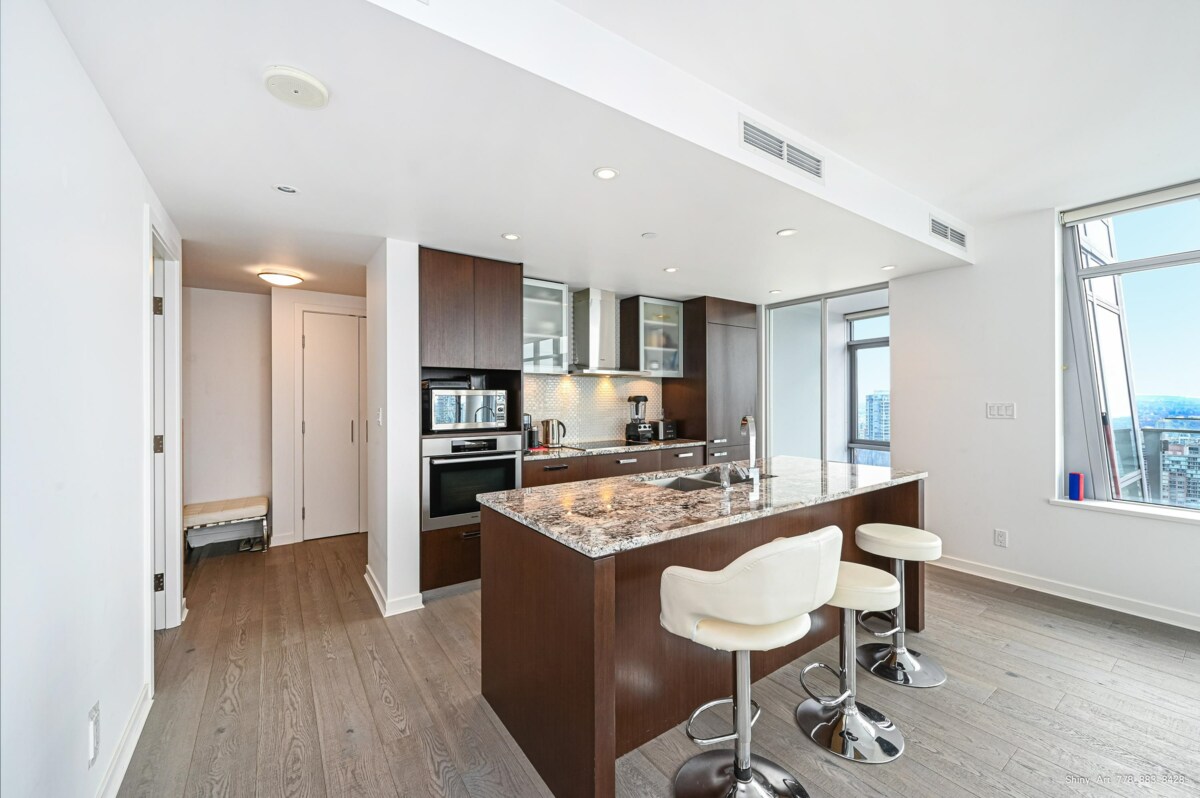 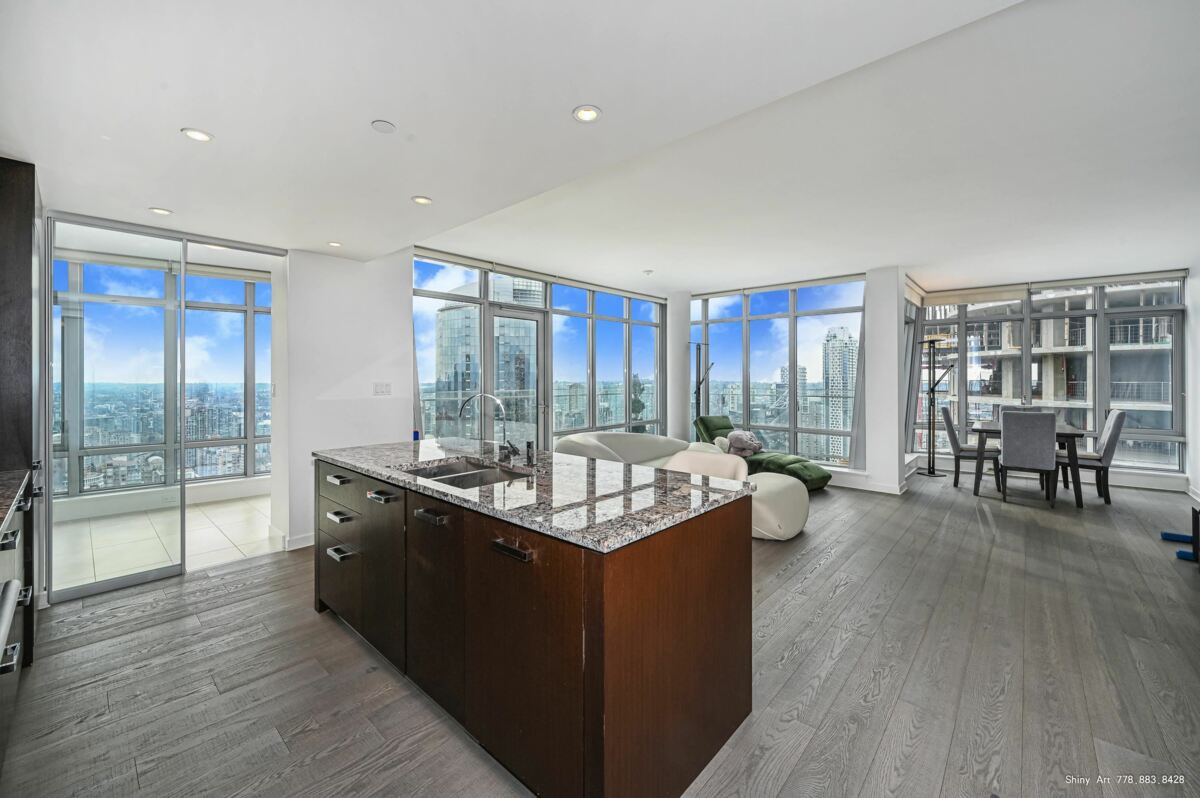 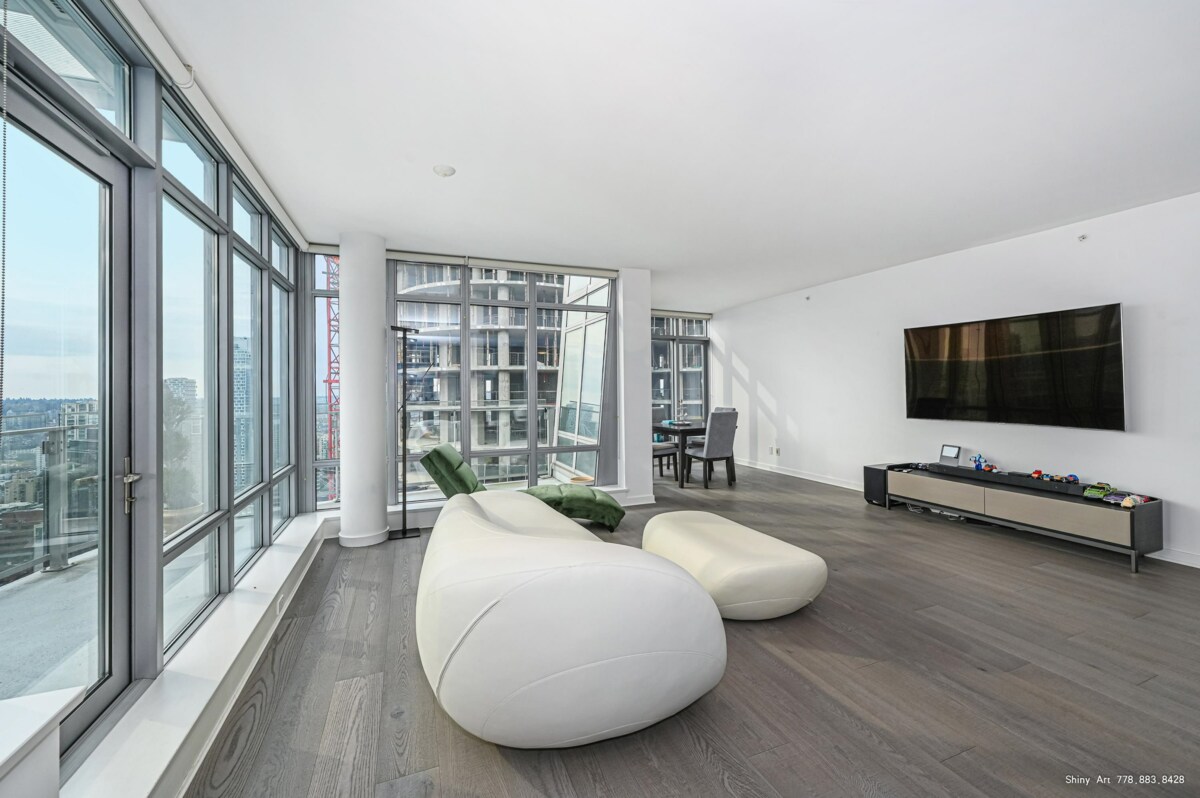 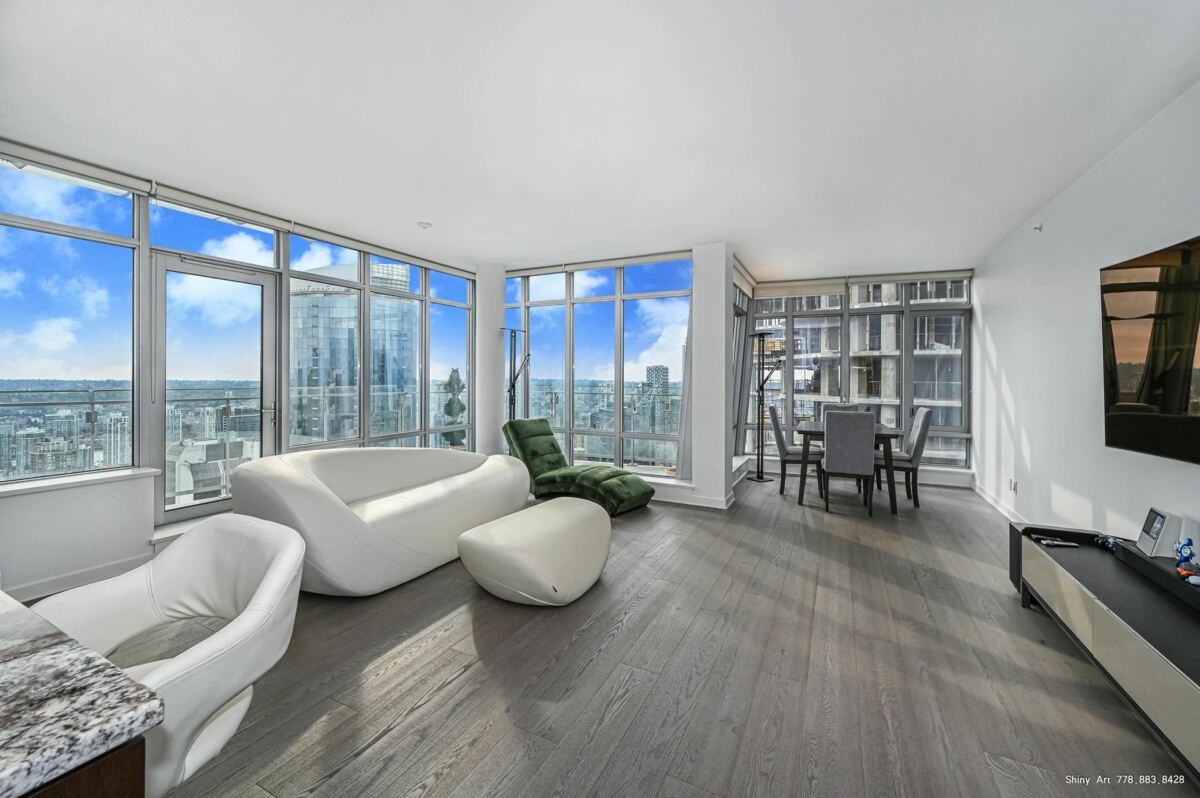 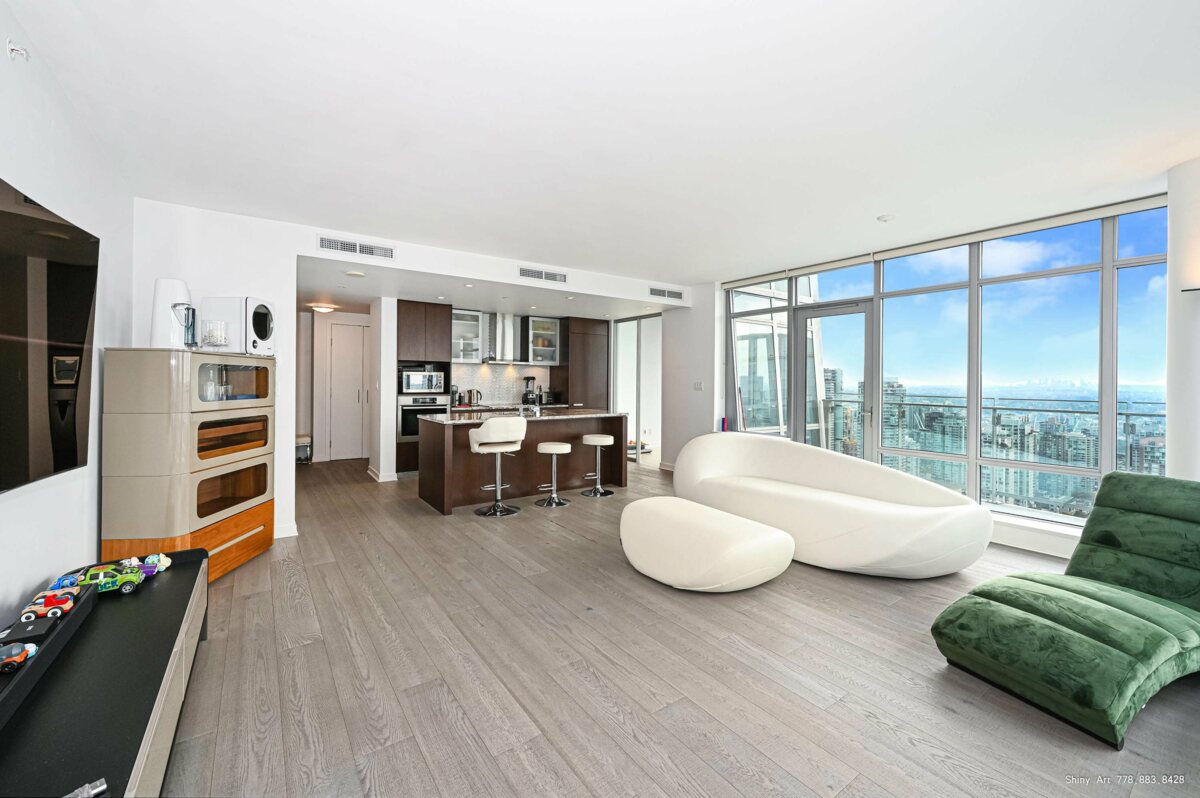 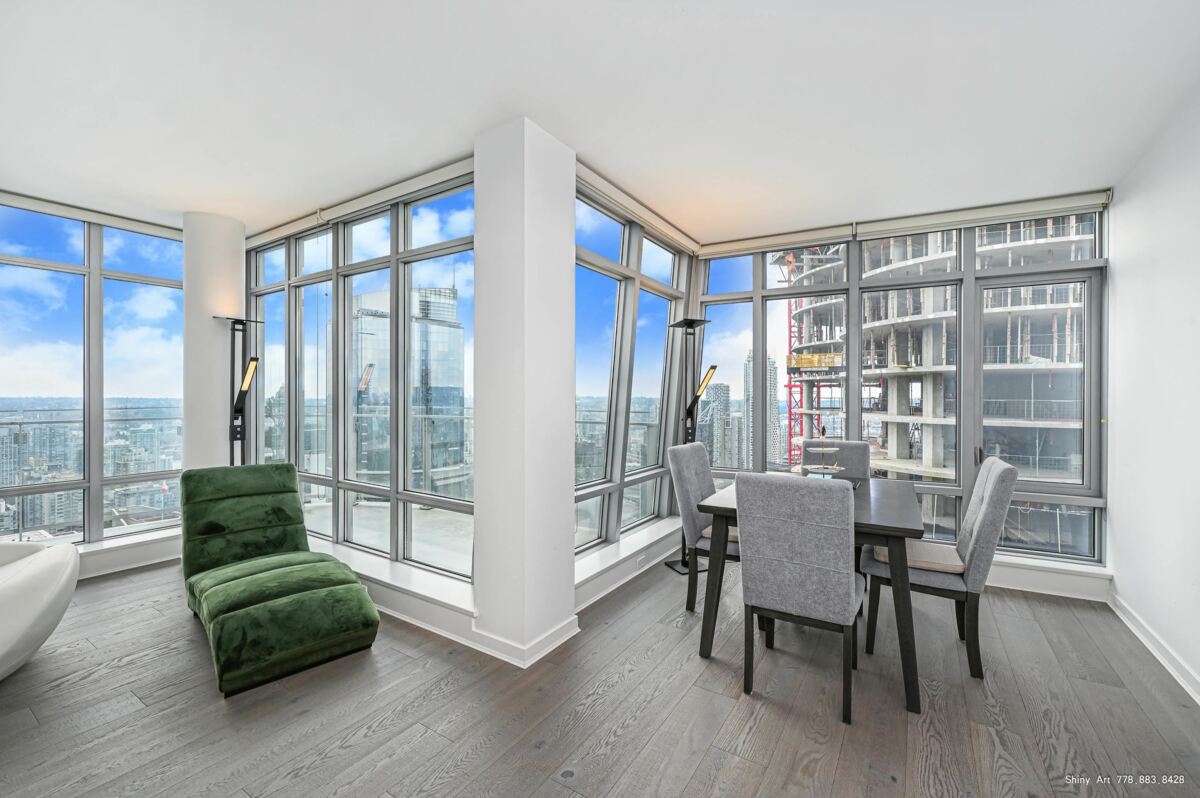 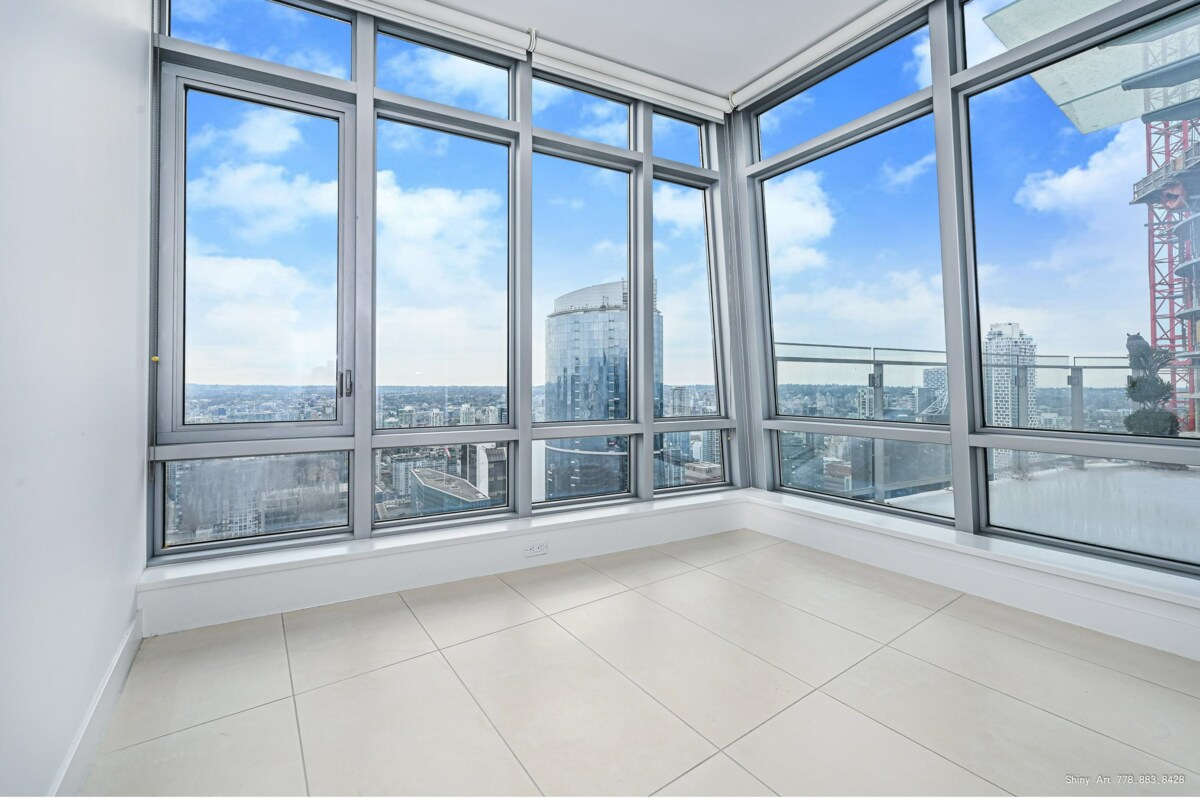 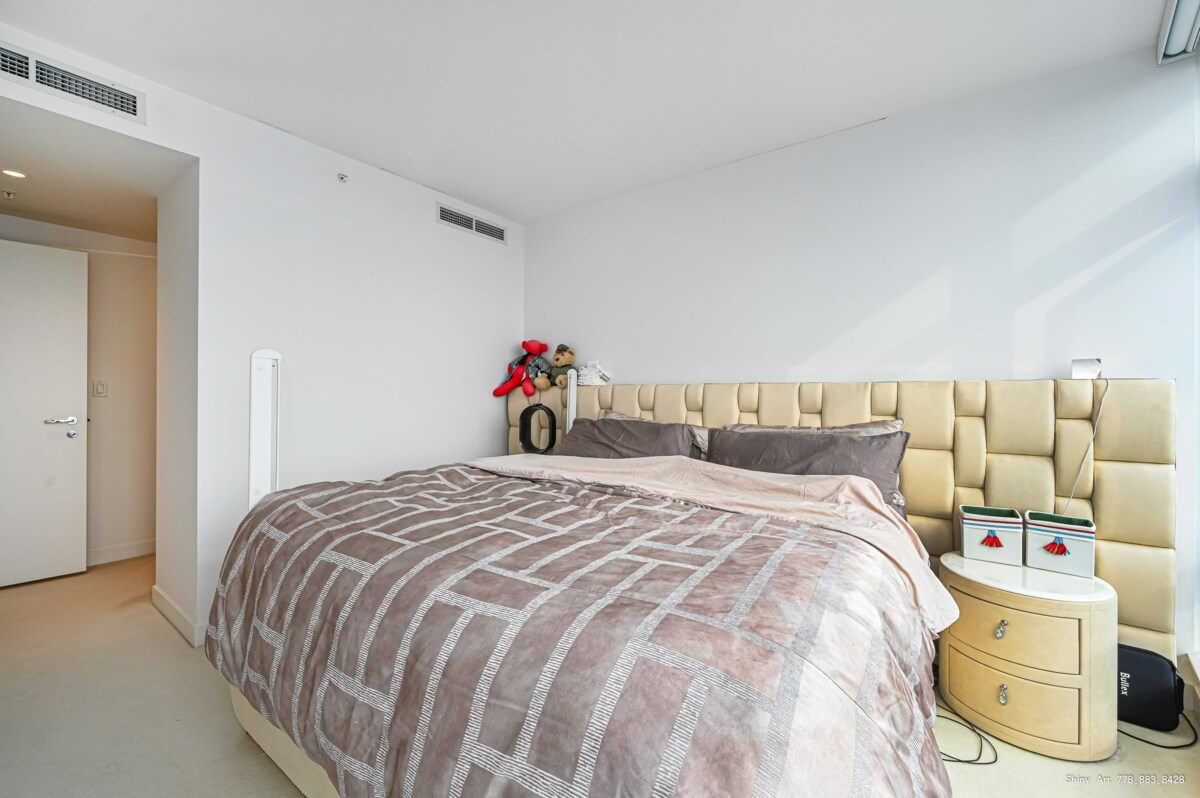 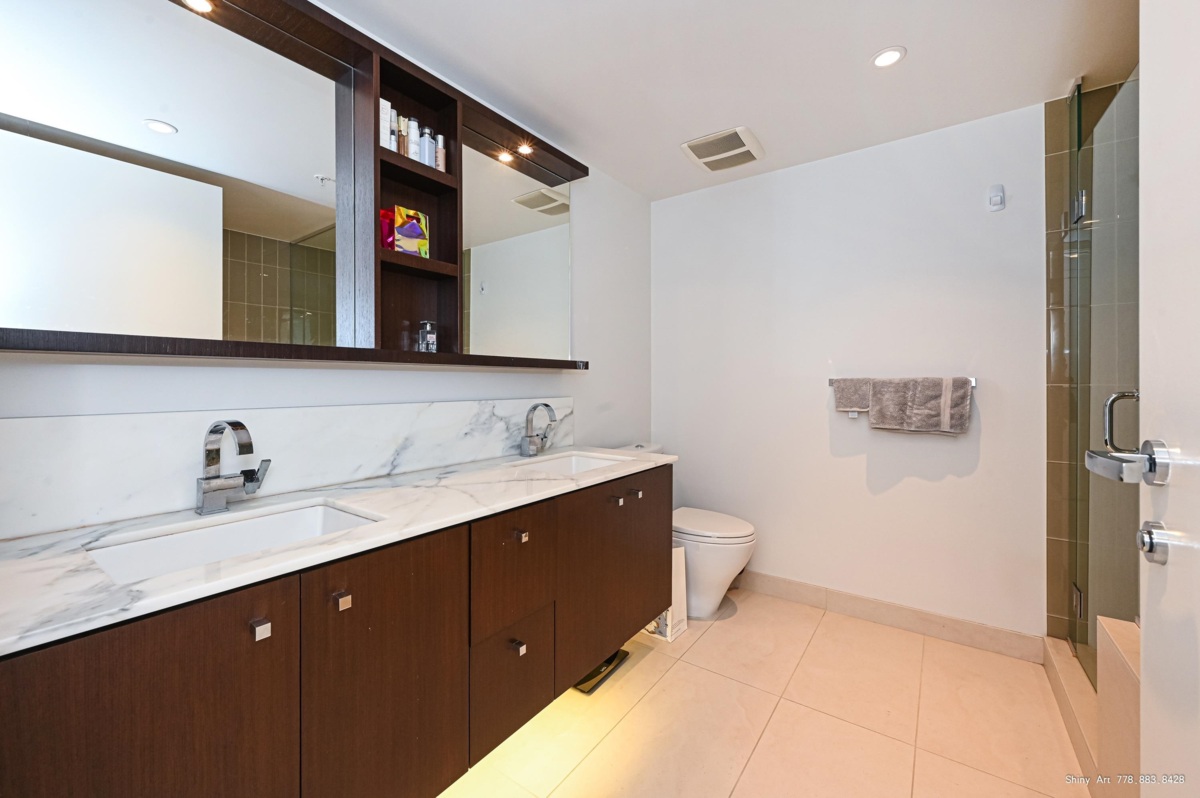 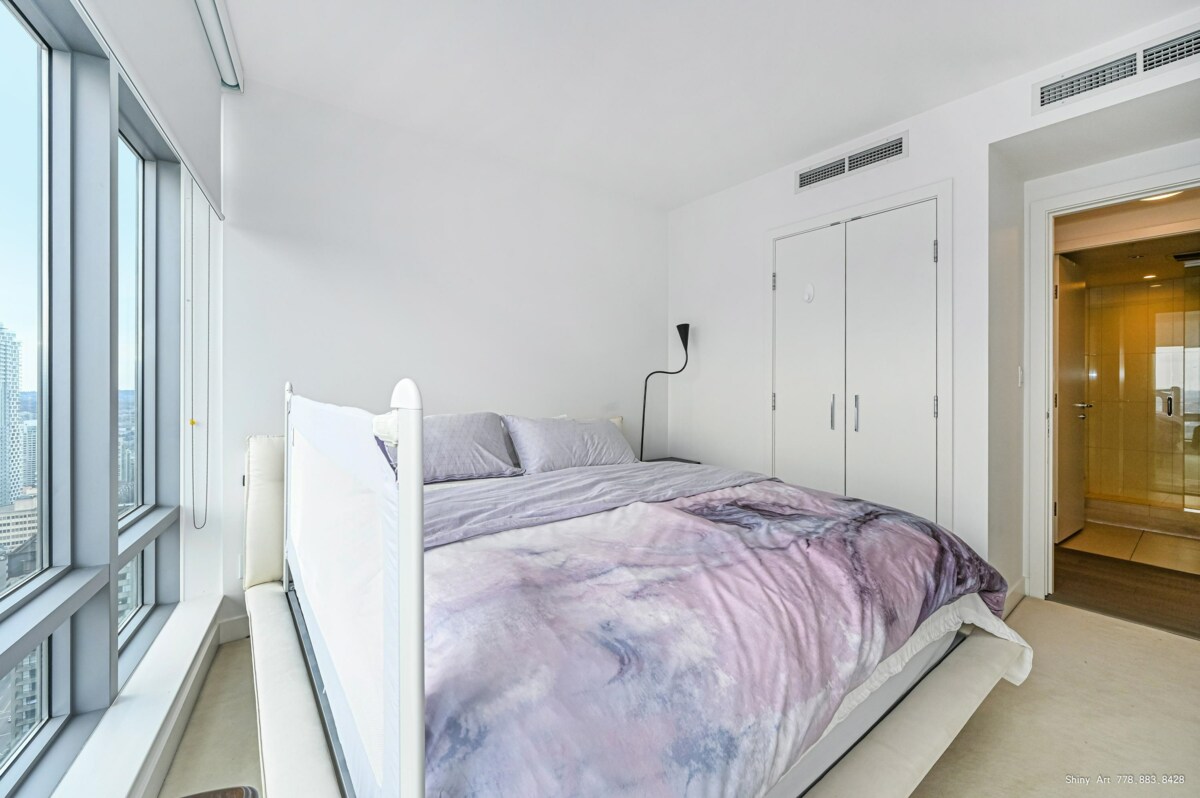 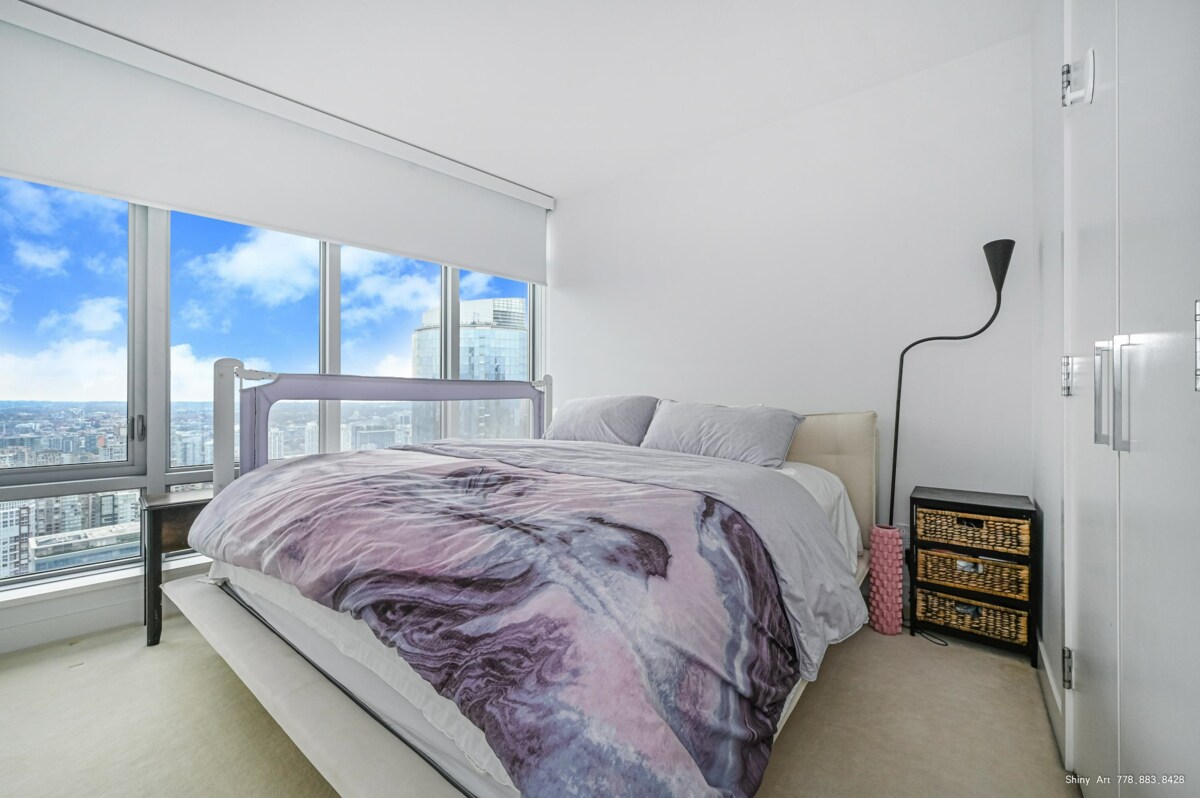 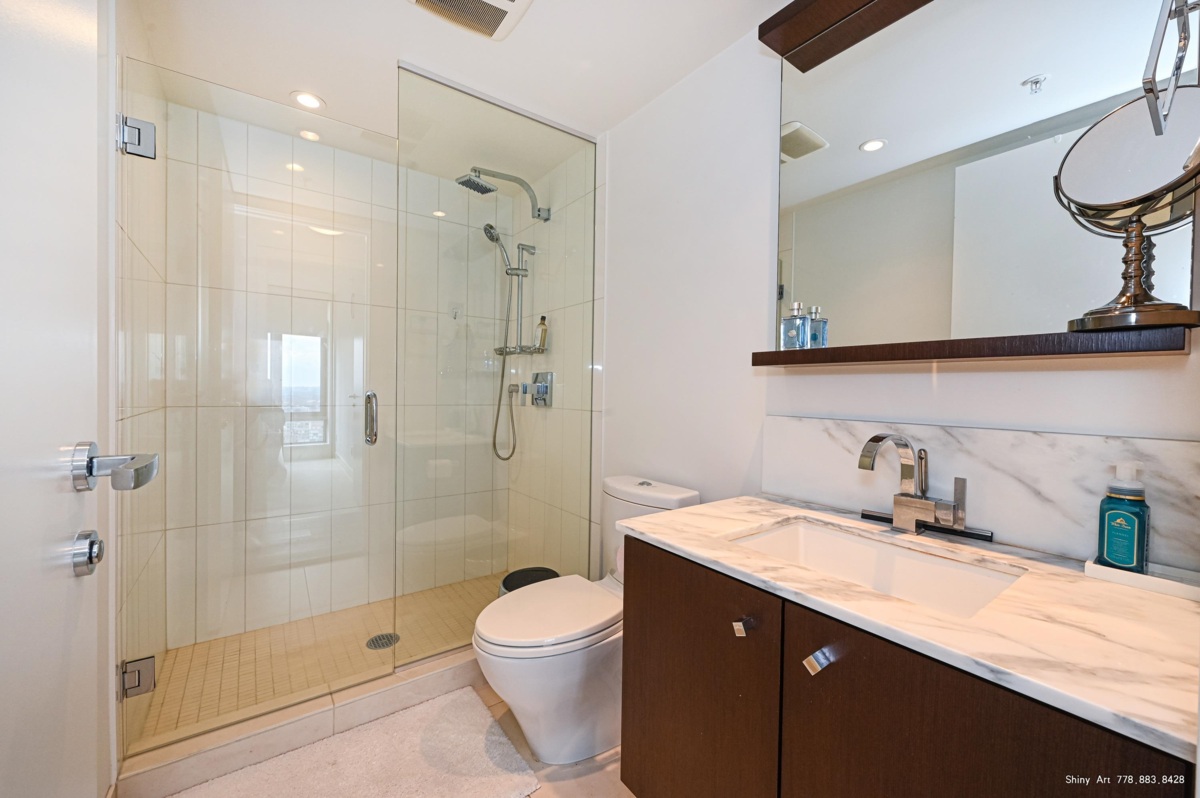 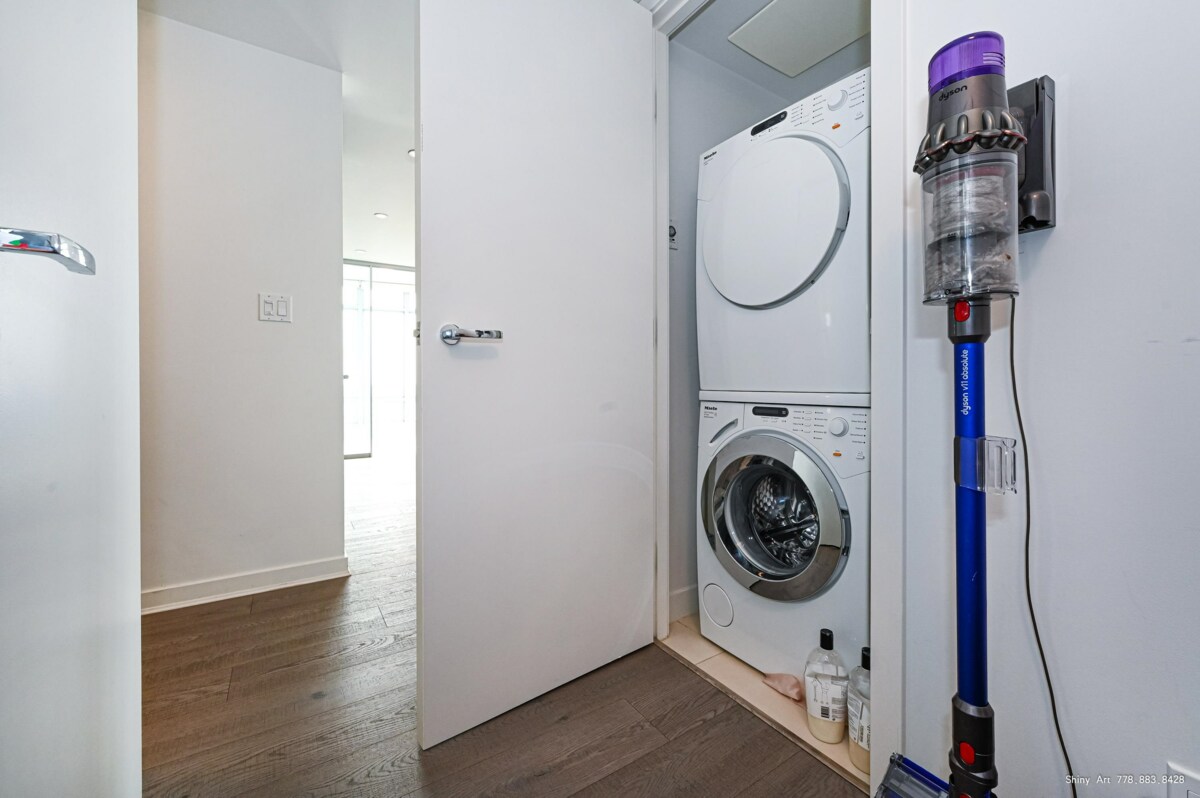 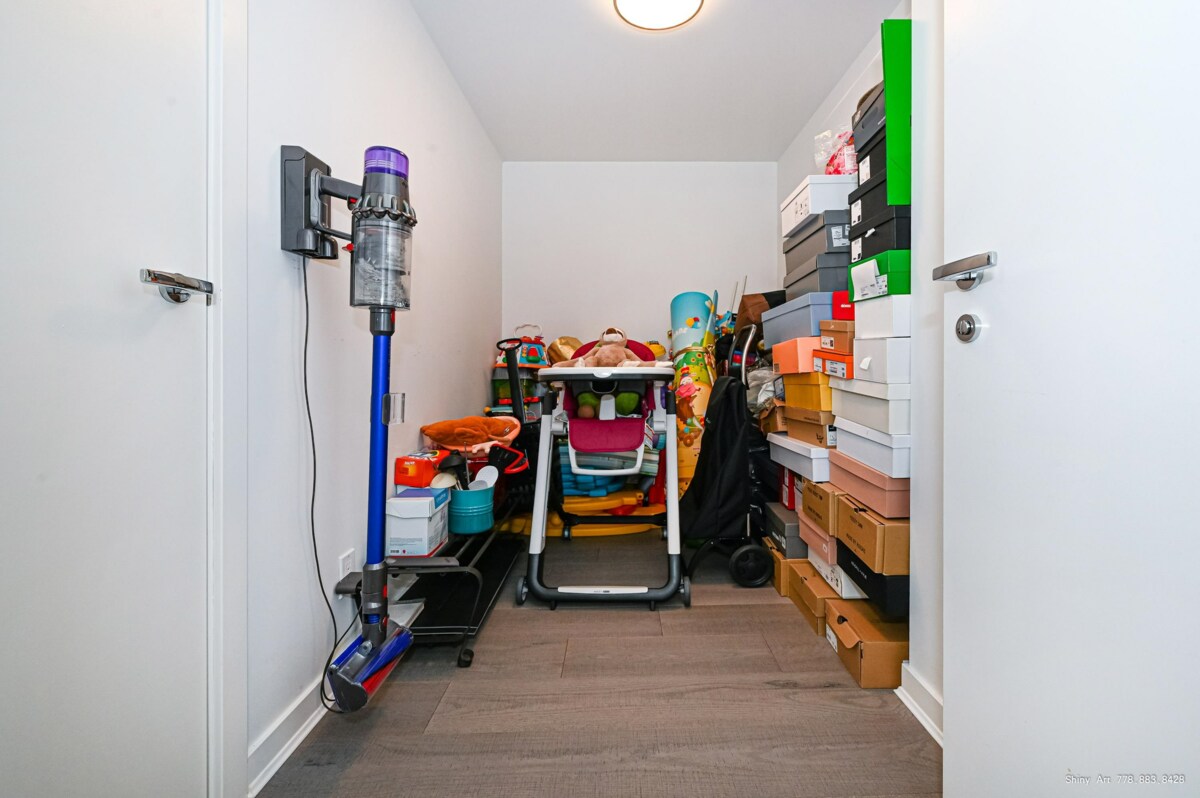 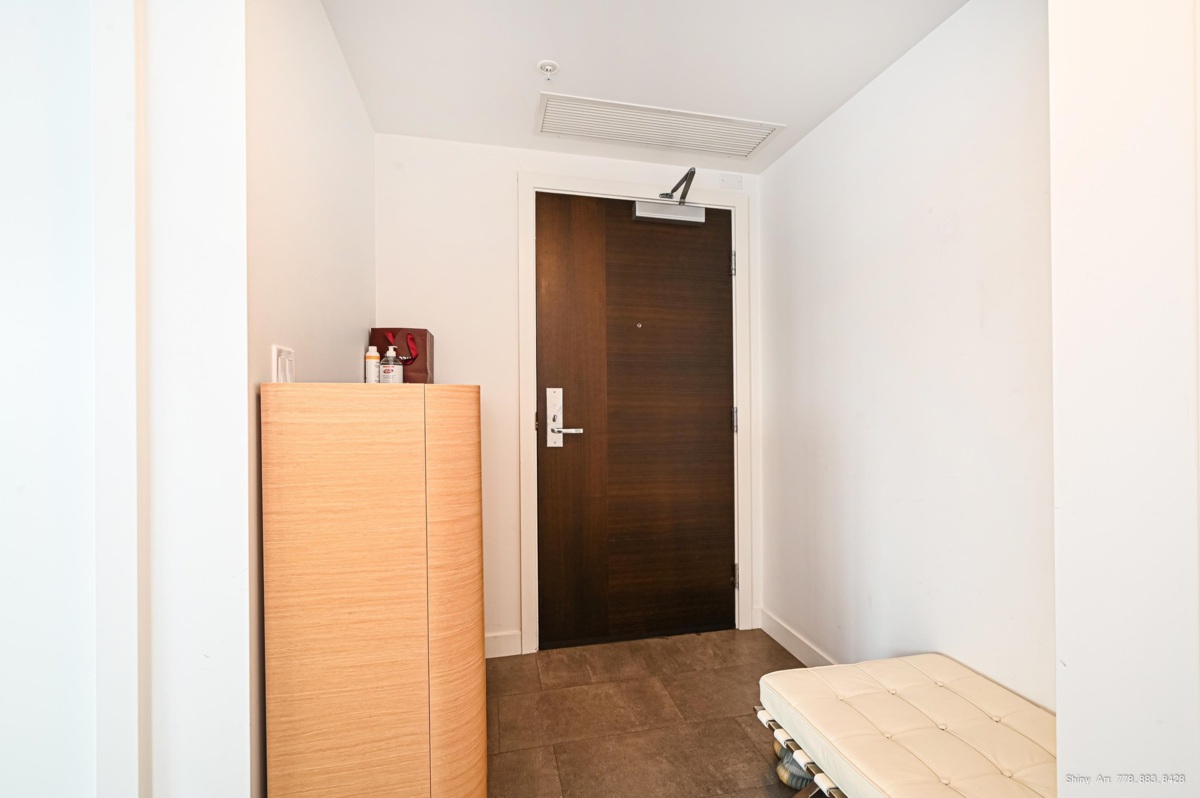 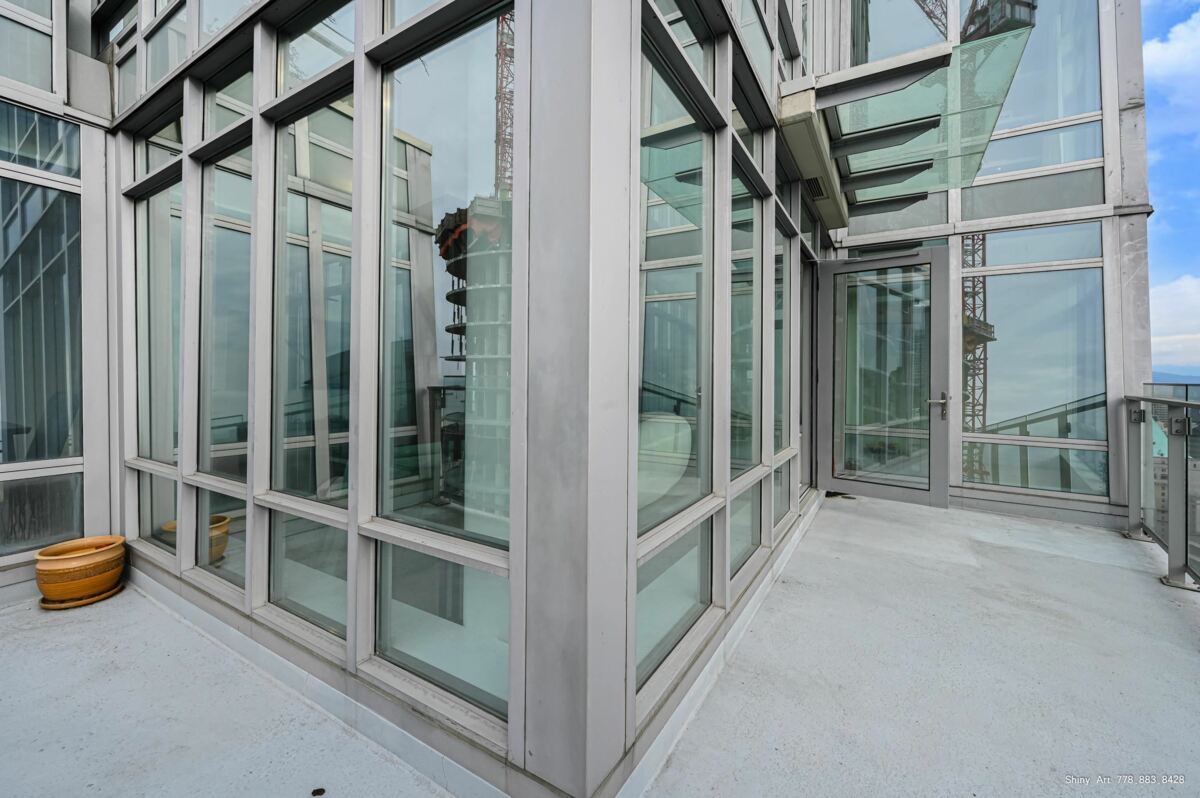 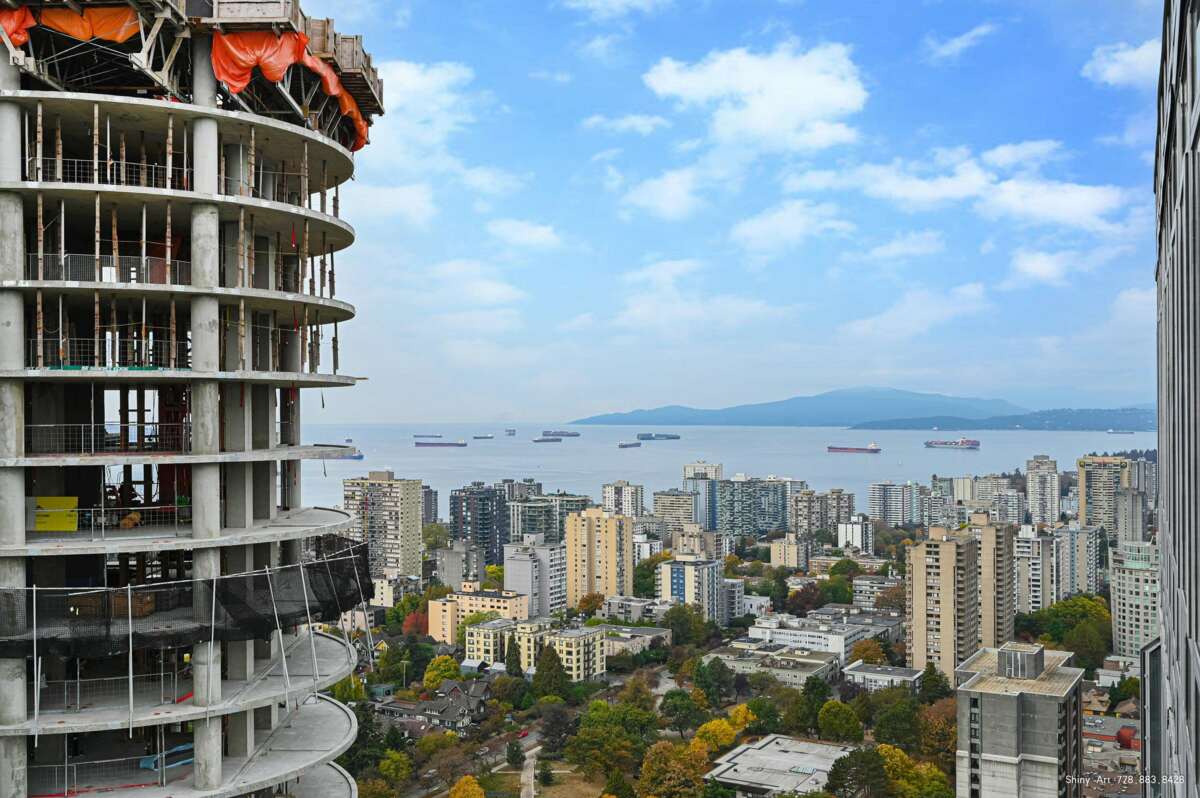 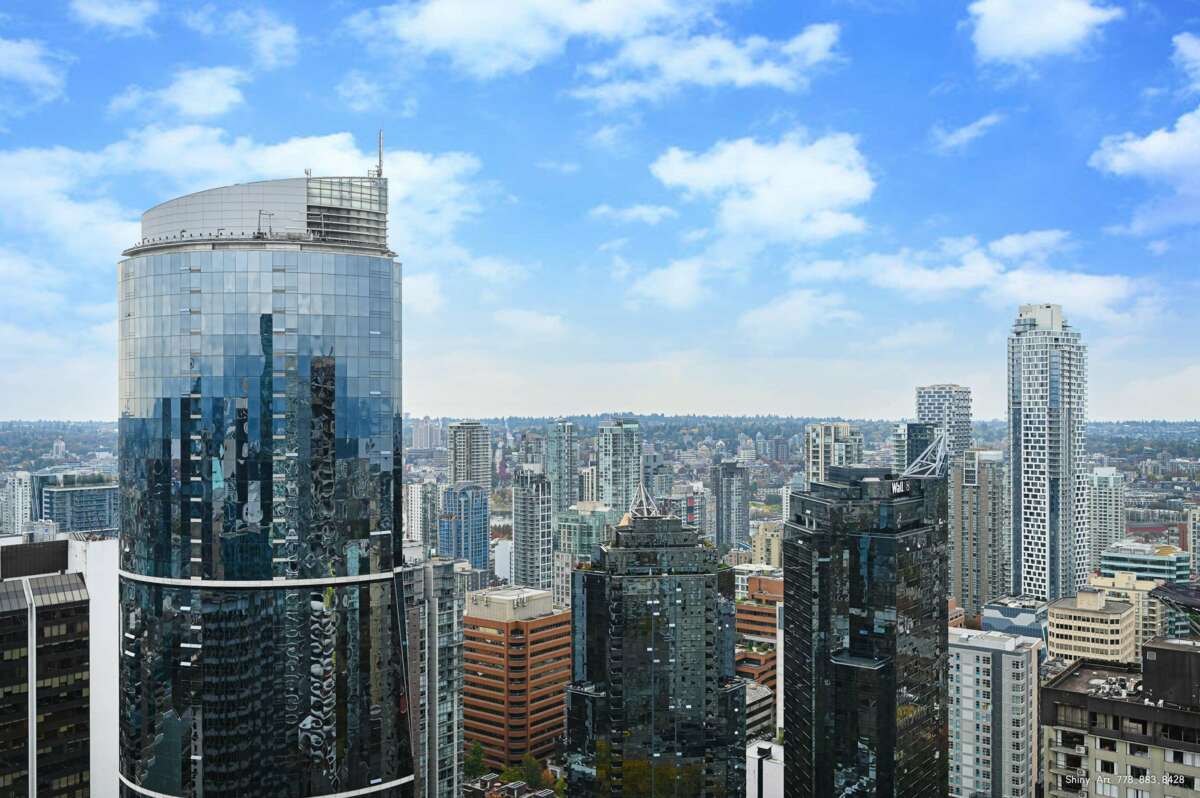 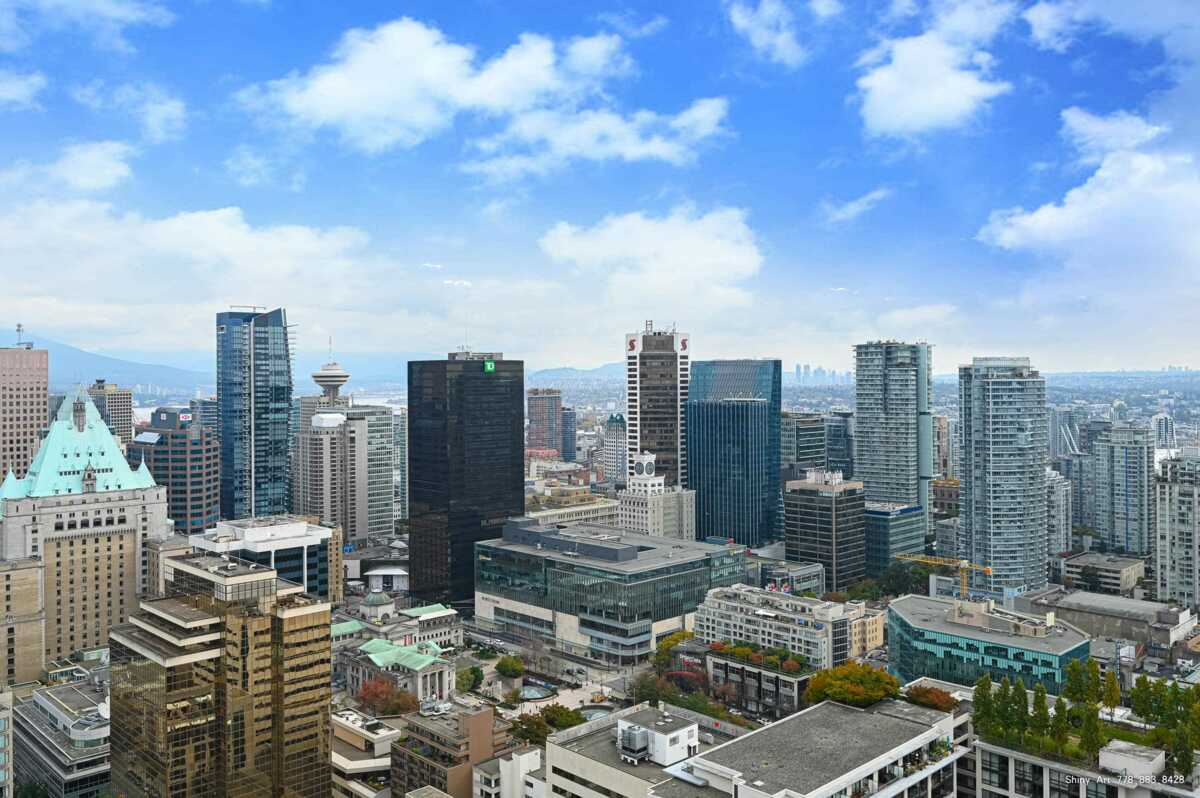 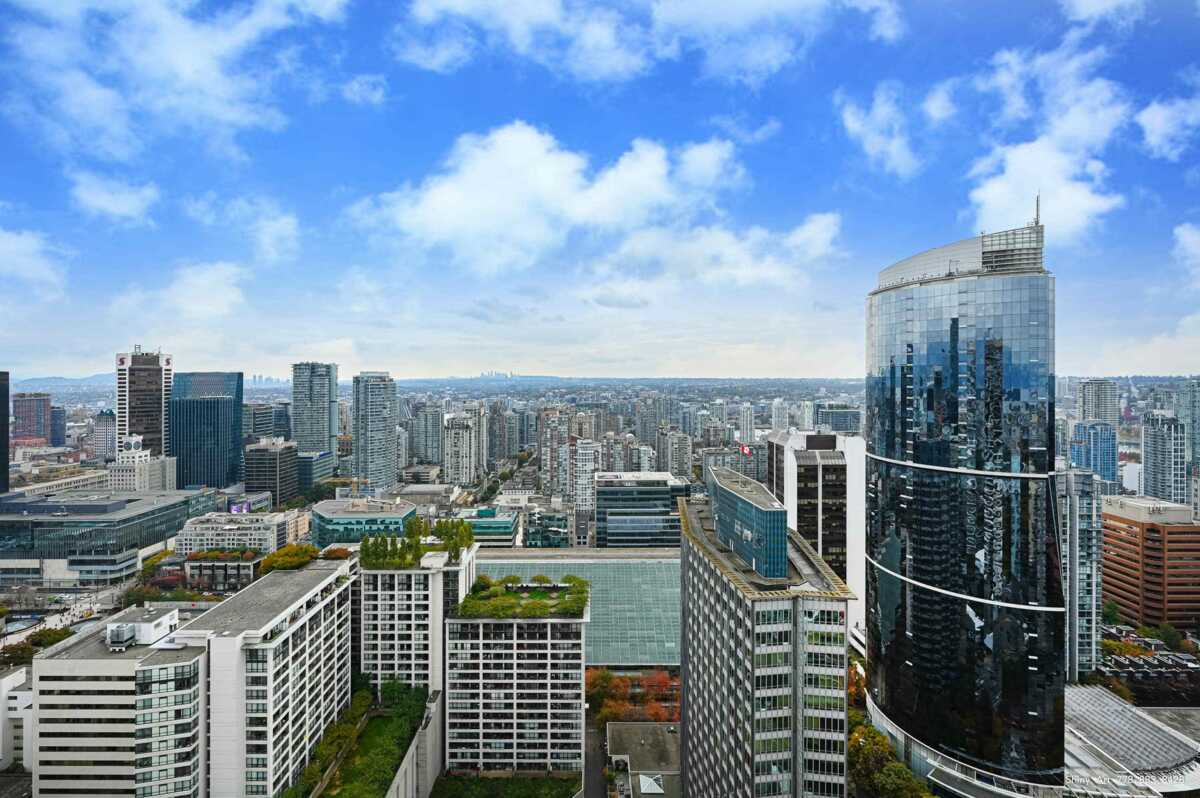 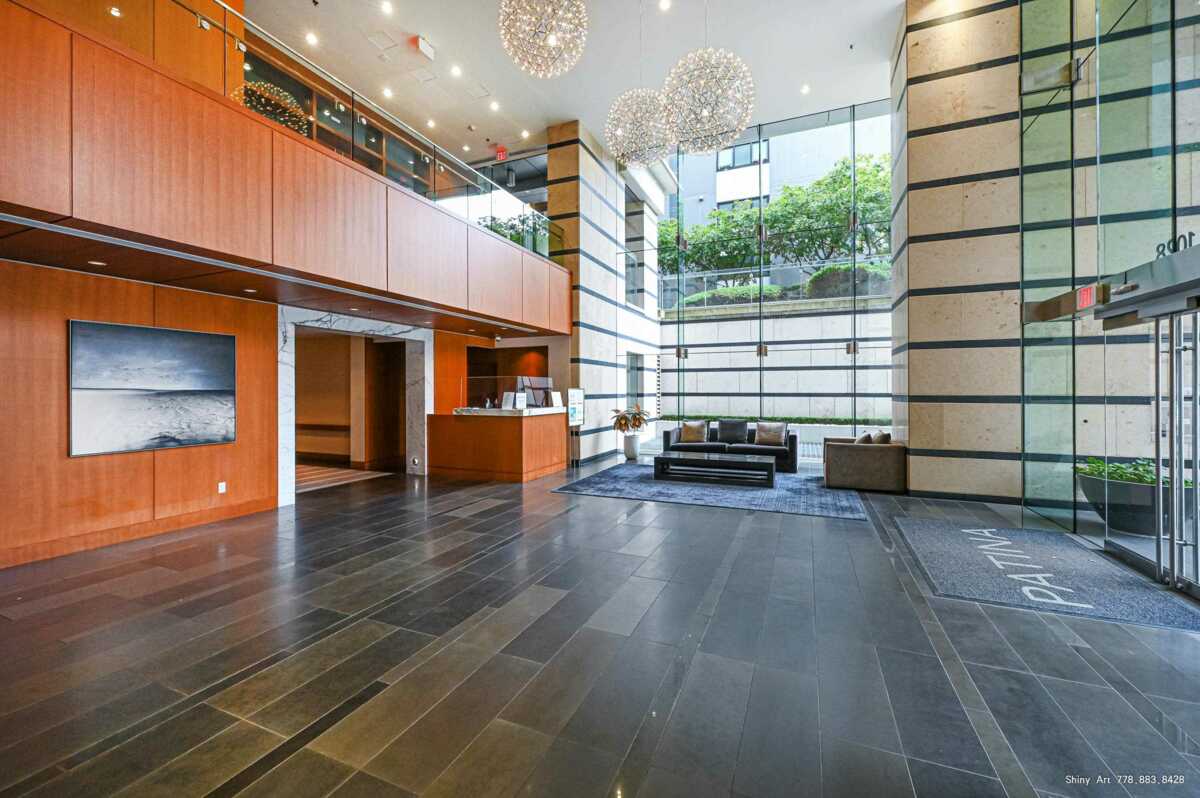 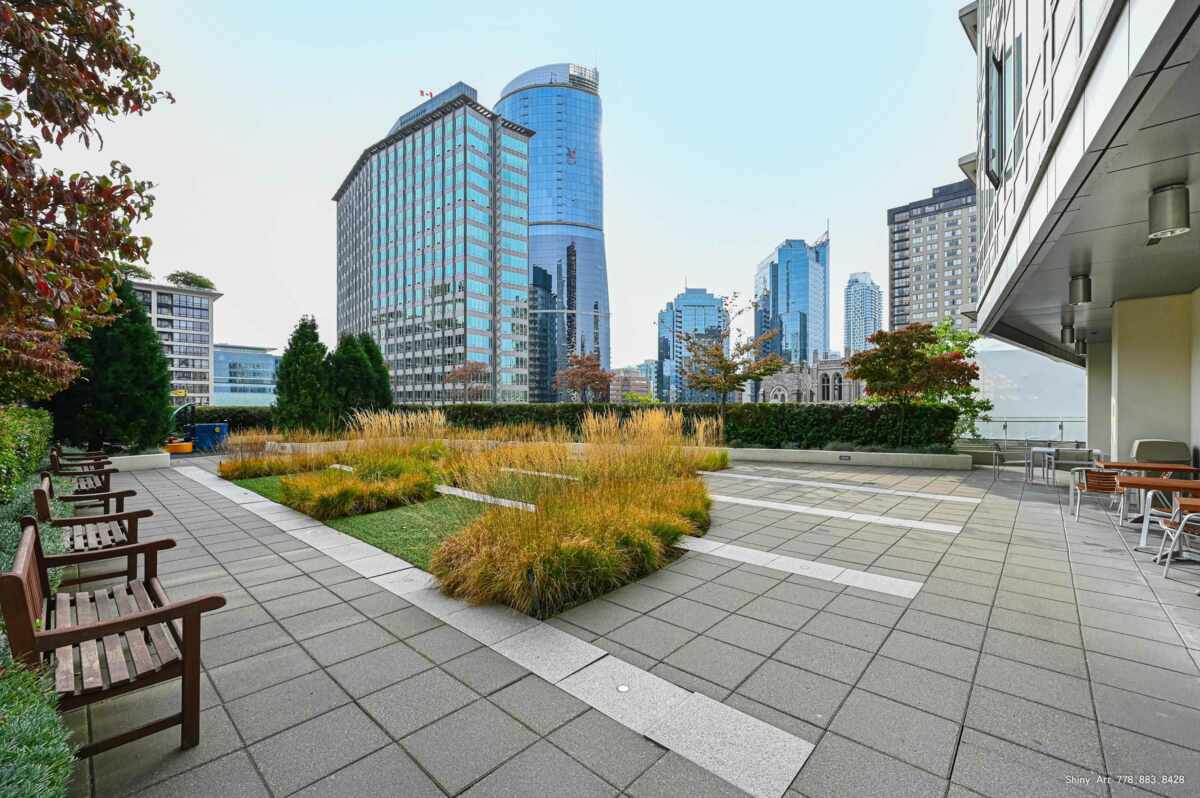 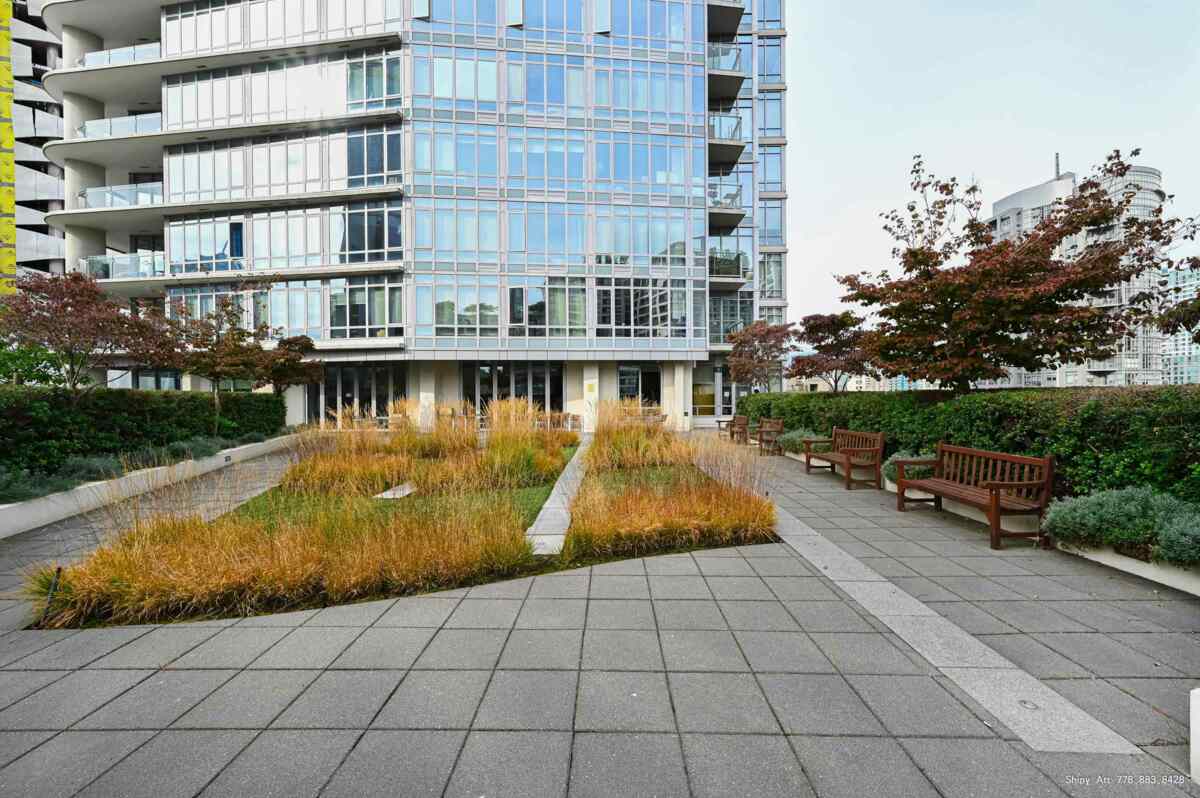 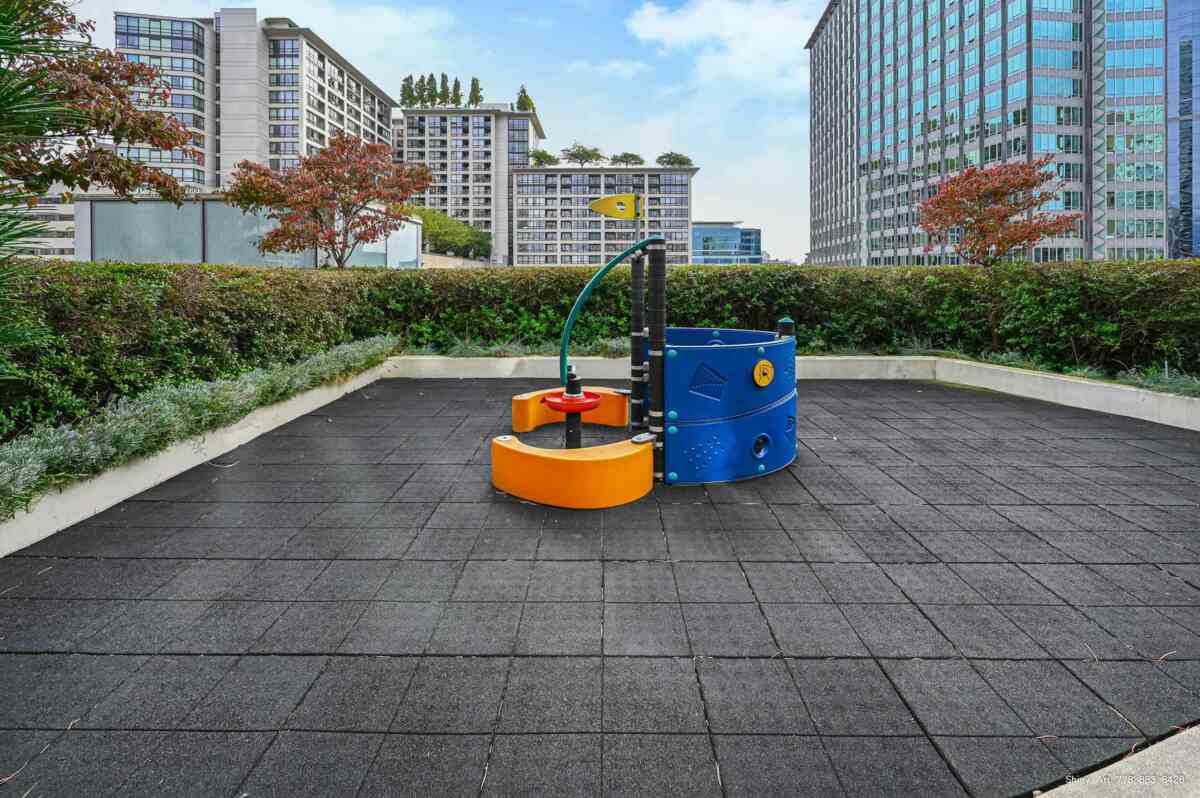 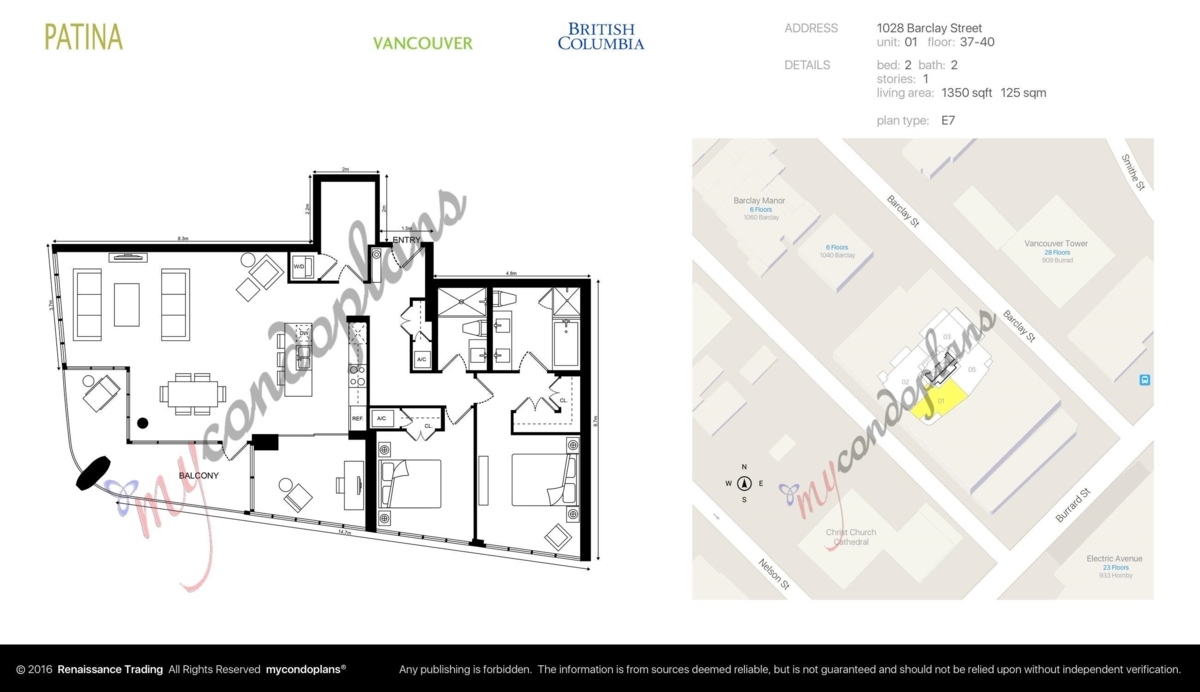