Invitingly updated 4 bedroom, 2 bath home in central Port Alberni. Updated kitchen with granite countertops, new bathrooms, new flooring, fresh paint throughout. But wait!! Newer natural gas furnace, all updated plumbing, all updated wiring, led lighting throughout, newer siding and roof in the last 10 years. Perimeter drains have some updating, soffits and gutters are new. Newer stainless steel fridge, stove, dishwasher, and microwave. The fully fenced yard with garden area allows the young family peace of mind for children playing in the yard. Some mature fruit vines and a prolific cherry tree. Low maintenance landscaping. Fencing opens for RV parking. A detached 240 square foot workshop, wired for all your creative ideas. This home is ideal for a young family looking to expand or an older couple wanting to downsize, with all main living on ground level. Home is available for a quick possession. View this gem today! (id:26763)

The closest Bus station is Bay C Transit Exchange 12th at Redford in 0.33 km away from this MLS® Listing.

Unemployment rate in the area around Listing # 912111 is 10.3 which is Above Average in comparison to the other province neighbourhoods.

This real estate is located in Port Alberni where population change between 2011 and 2016 was -0.4%. This is Below Average in comparison to average growth rate of this region.

Population density per square kilometre in this community is 894.7 which is Average people per sq.km.

Average Owner payments are Low in this area. $867 owners spent in average for the dwelling. Tenants are paying $789 in this district and it is Below Average comparing to other cities. 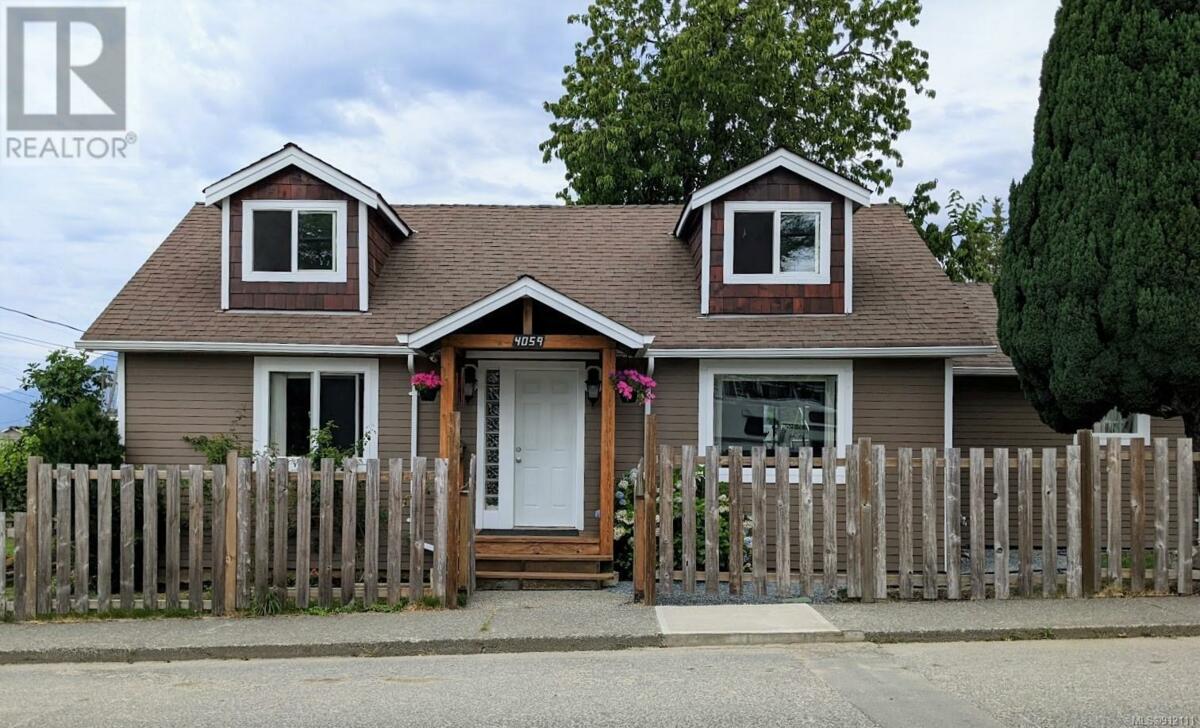 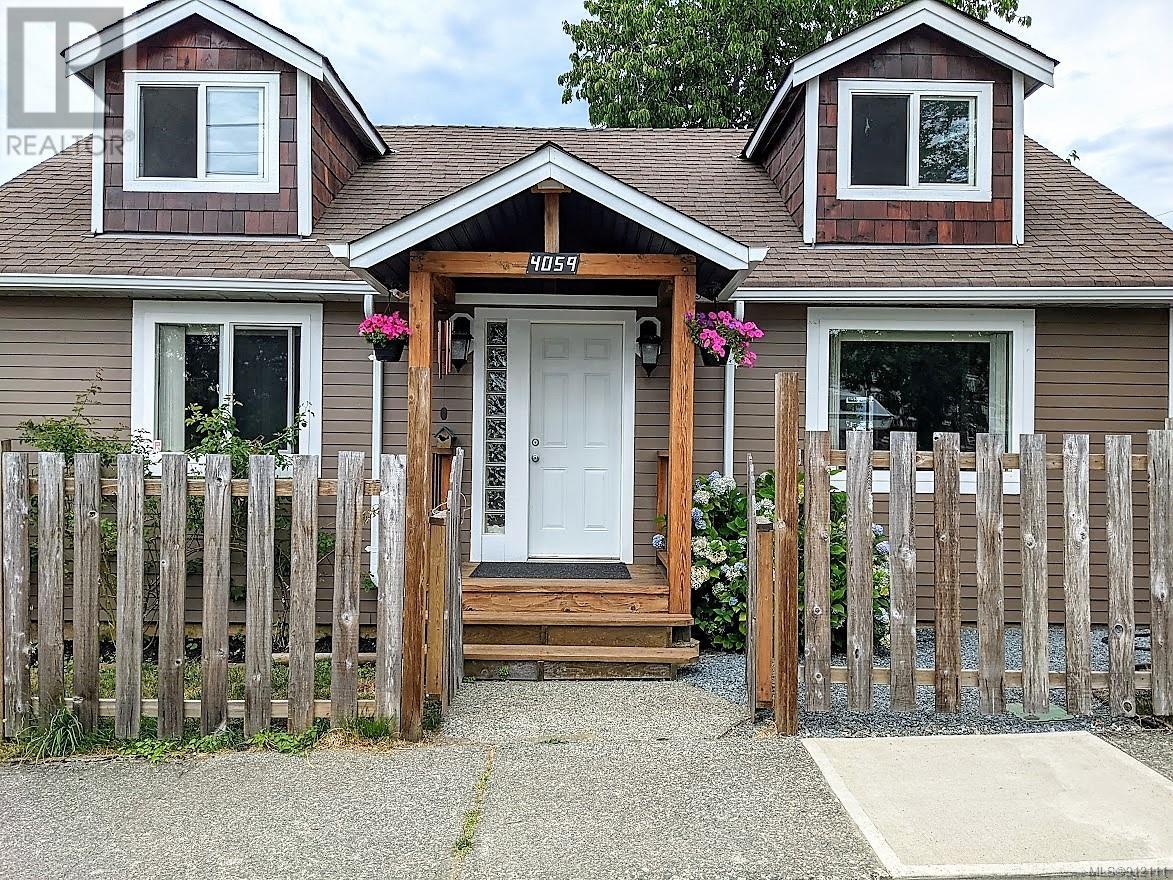 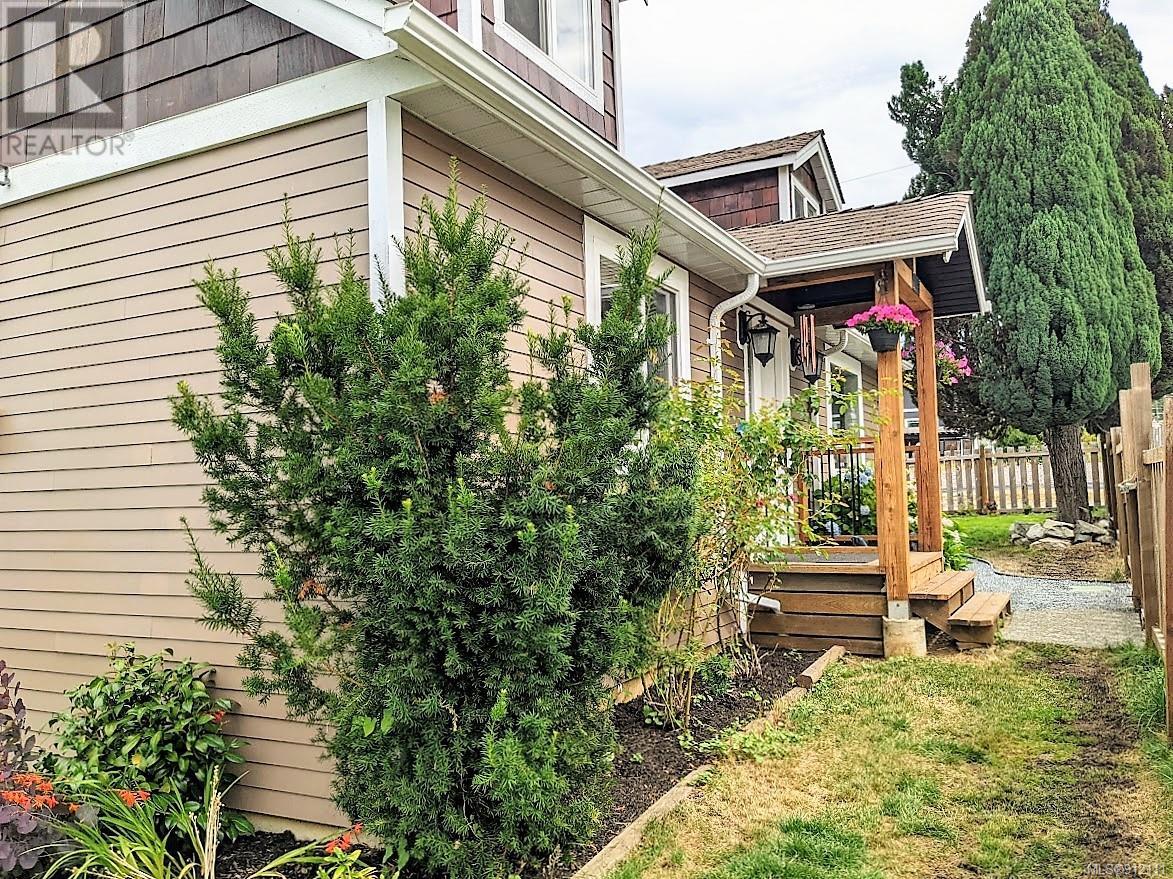 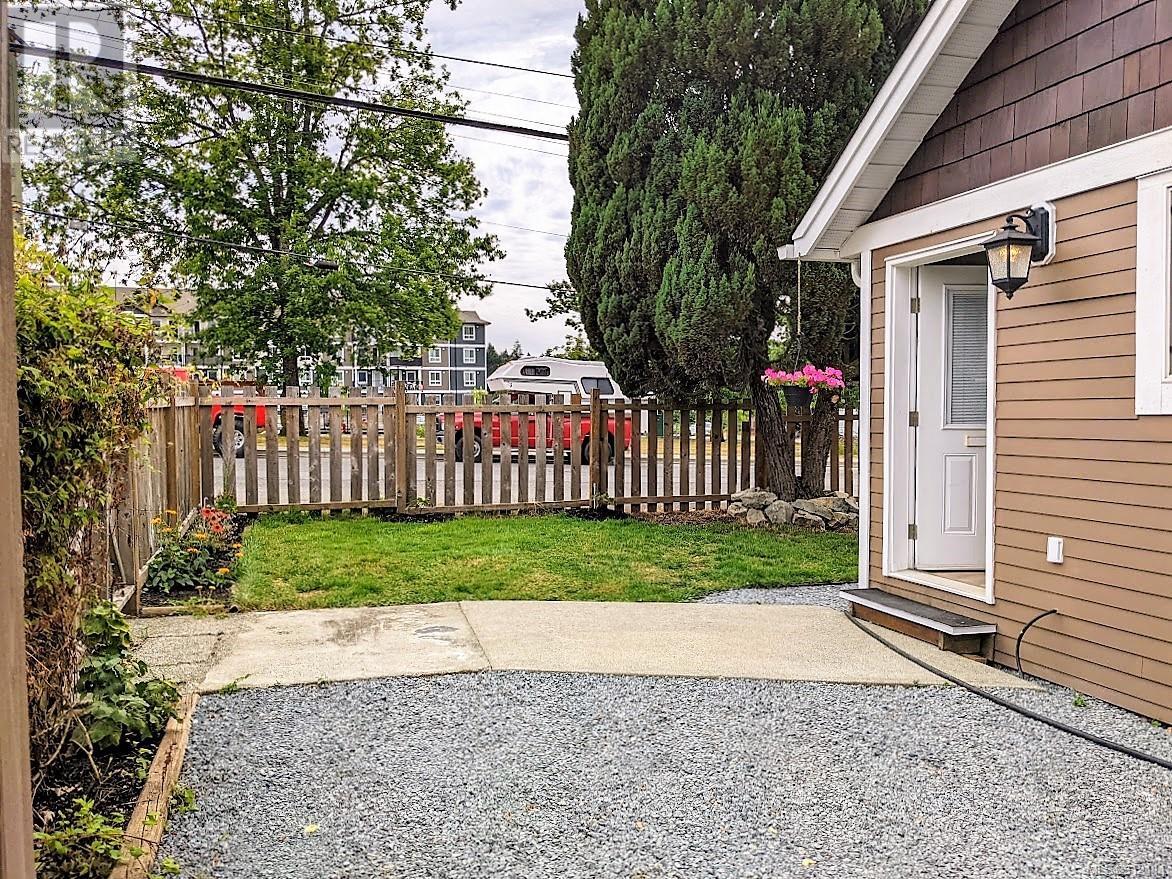 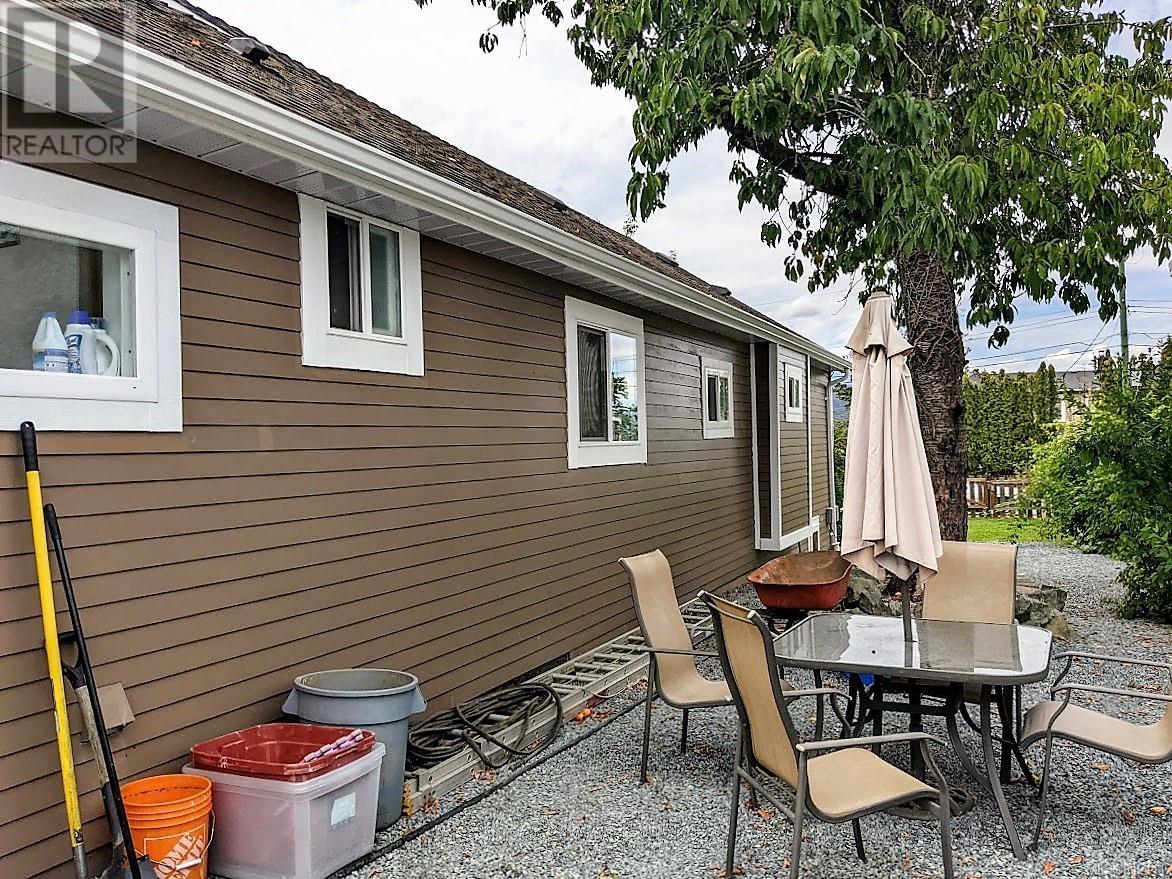 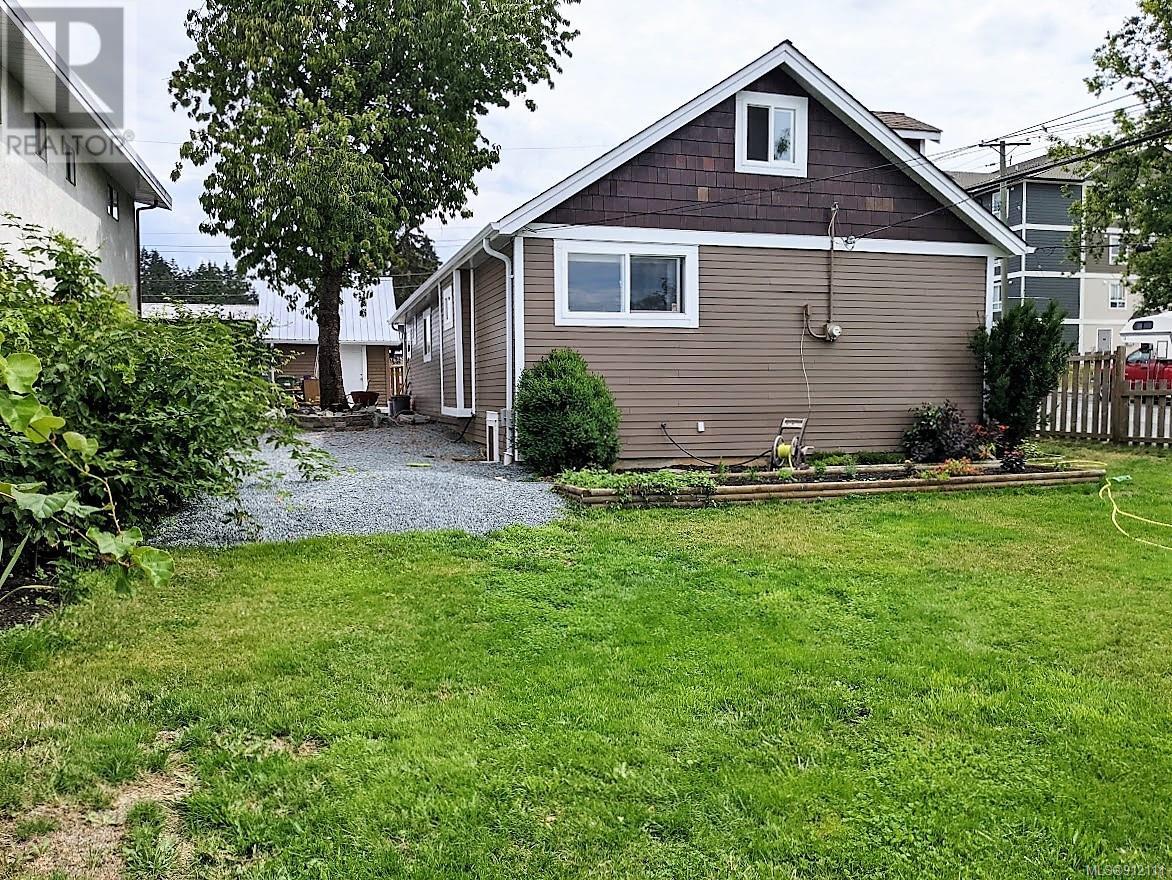 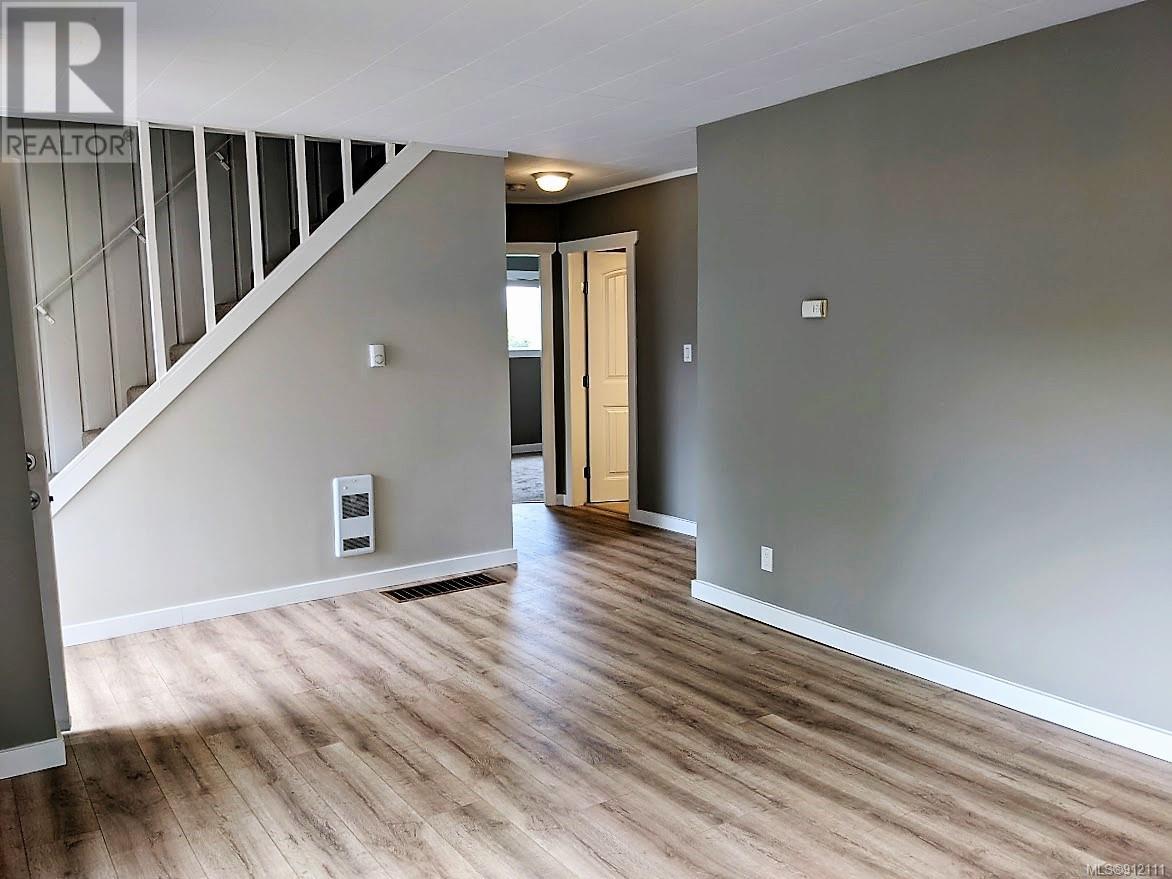 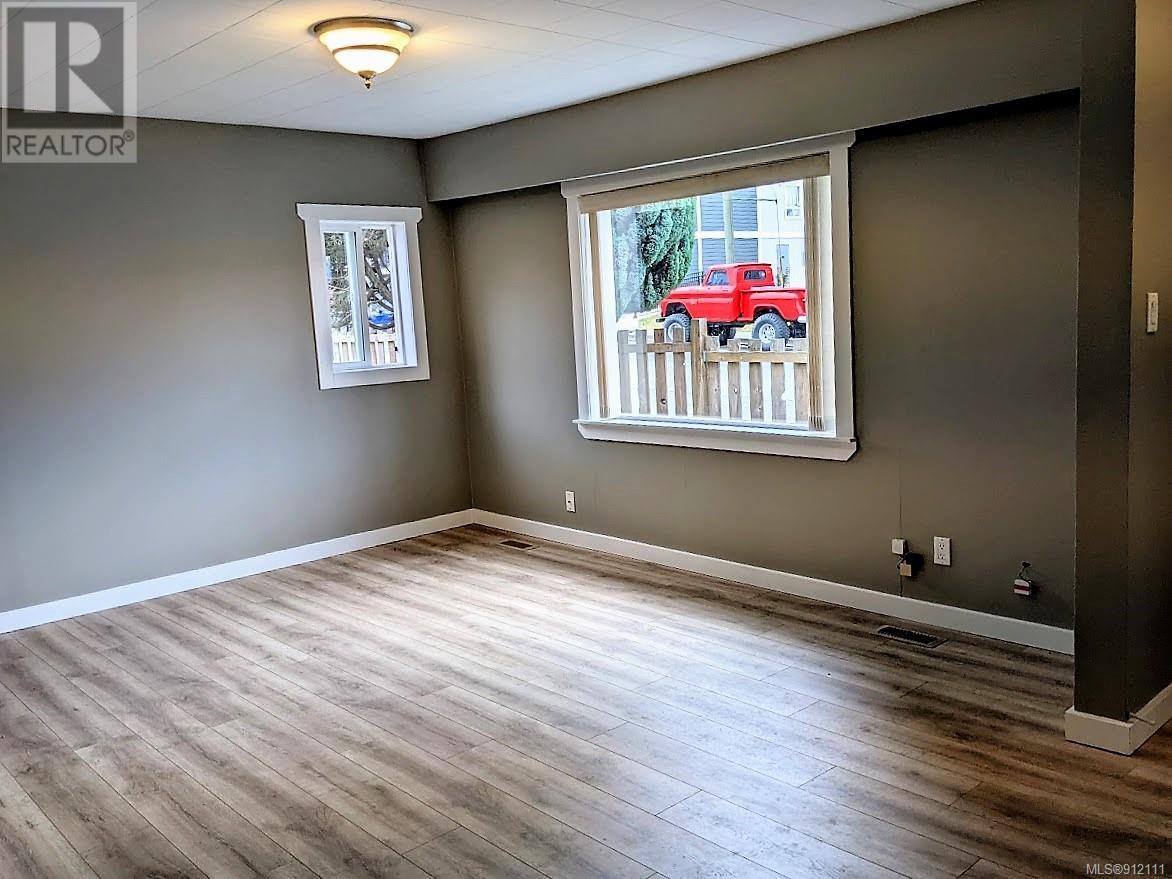 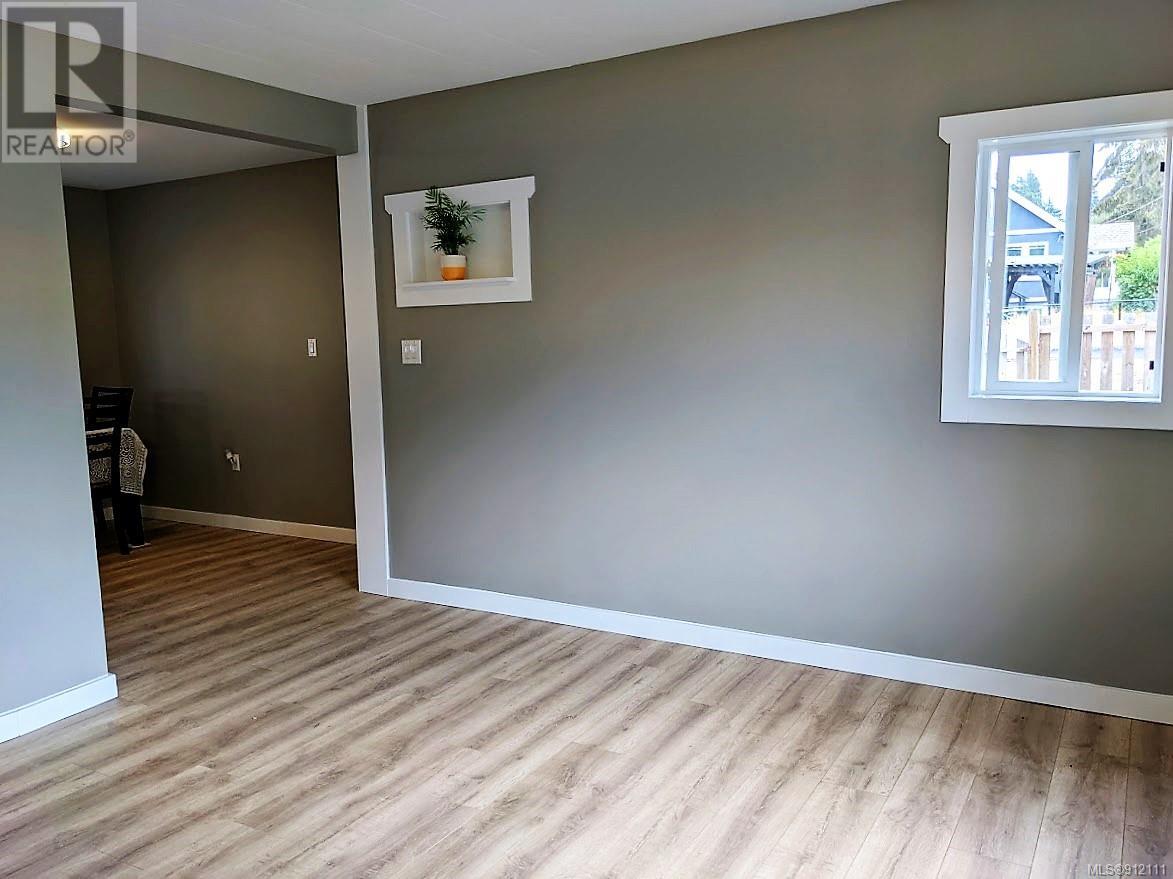 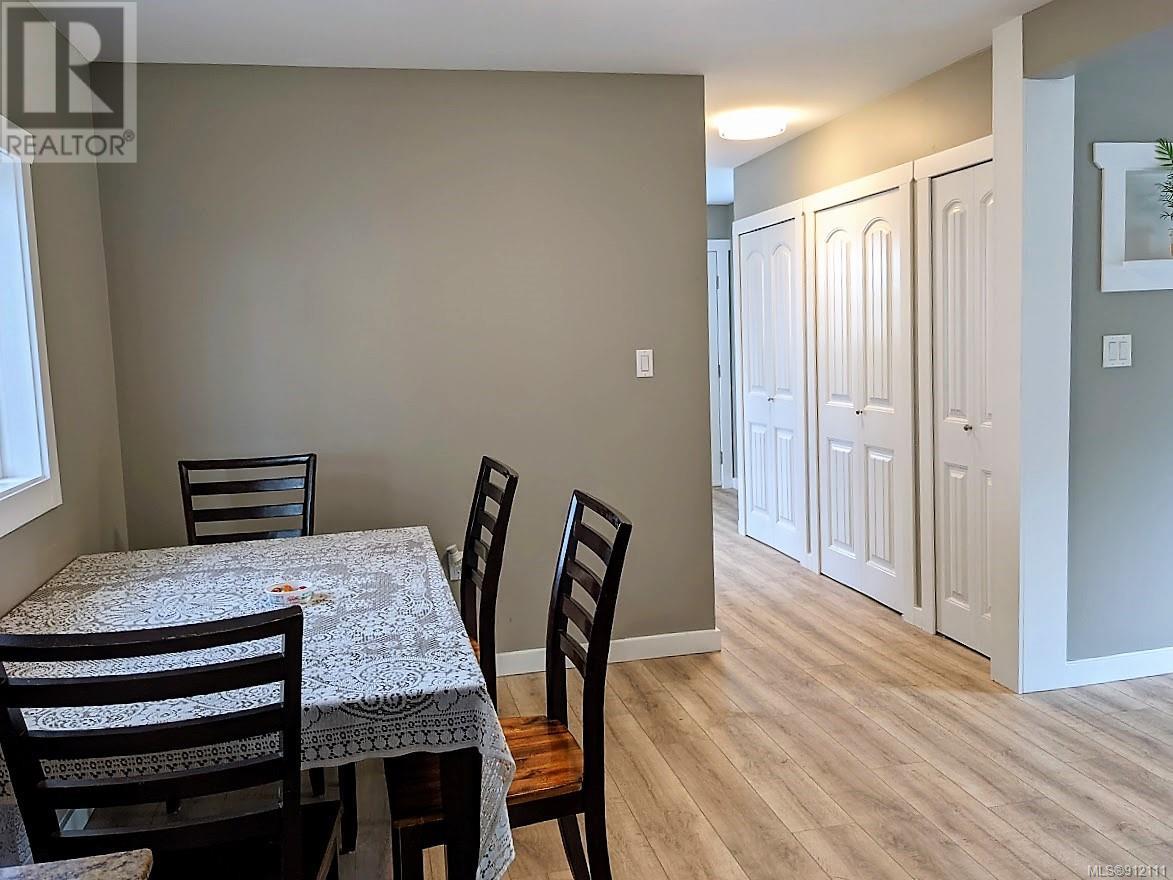 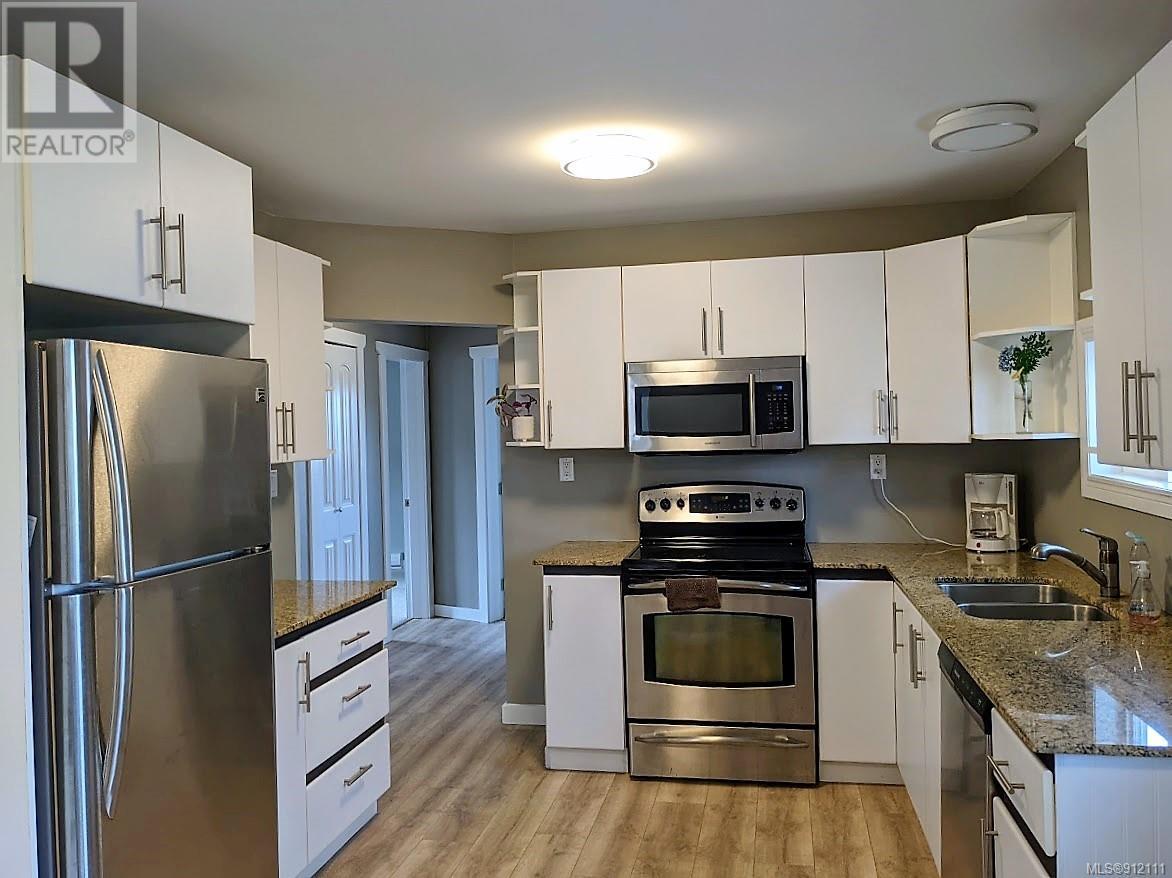 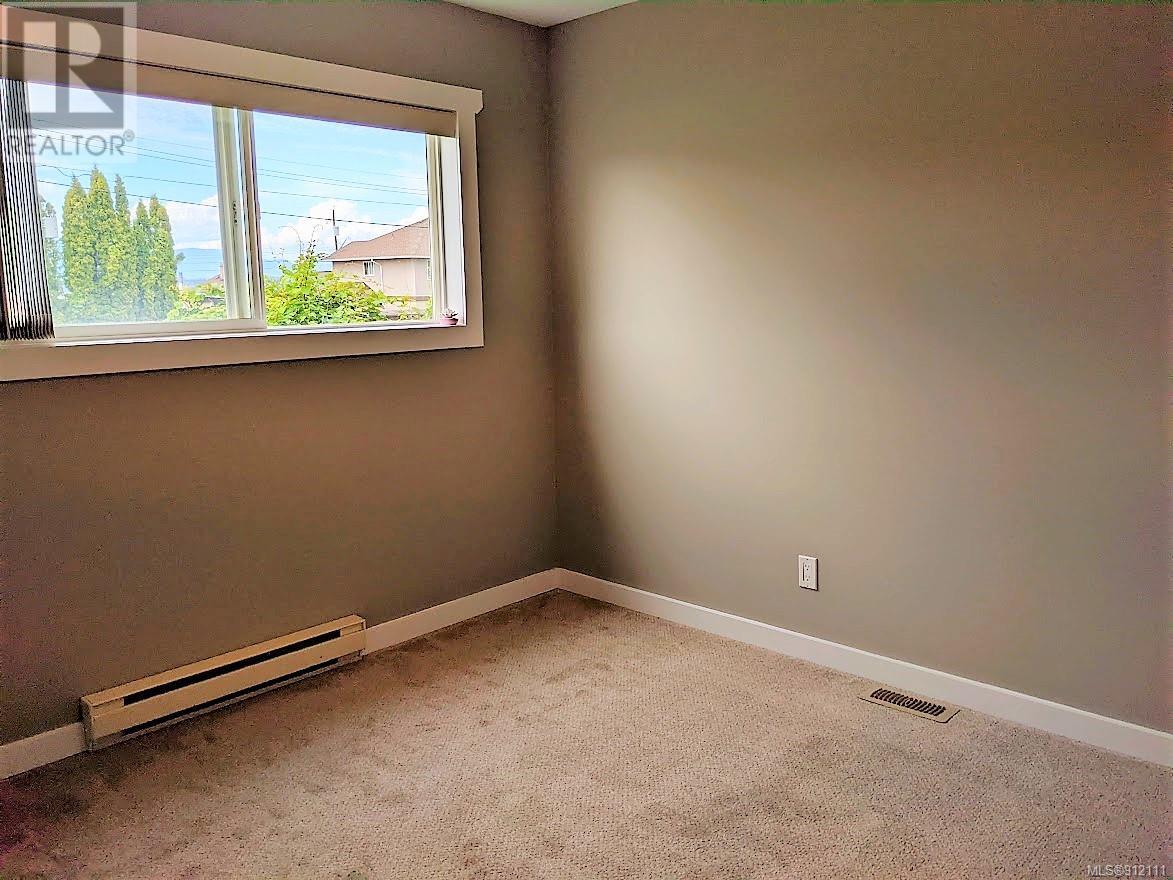 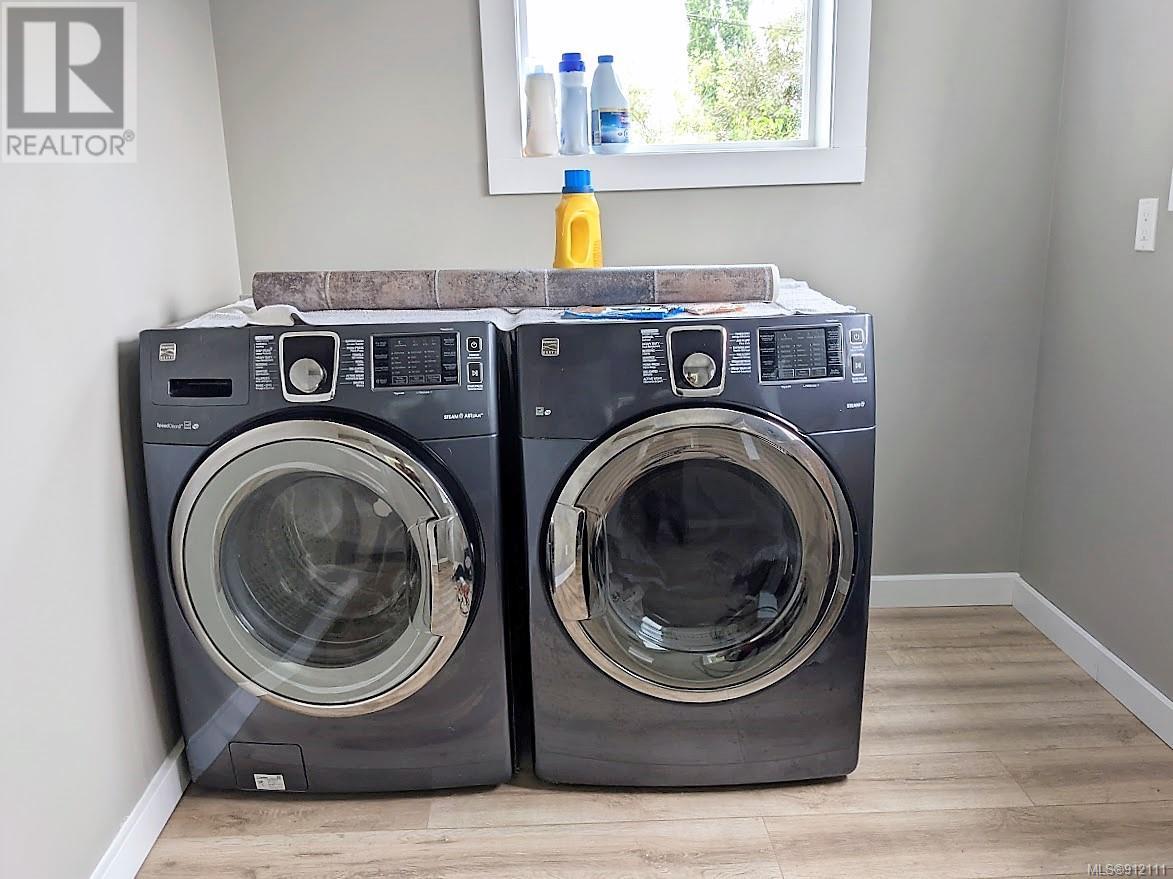 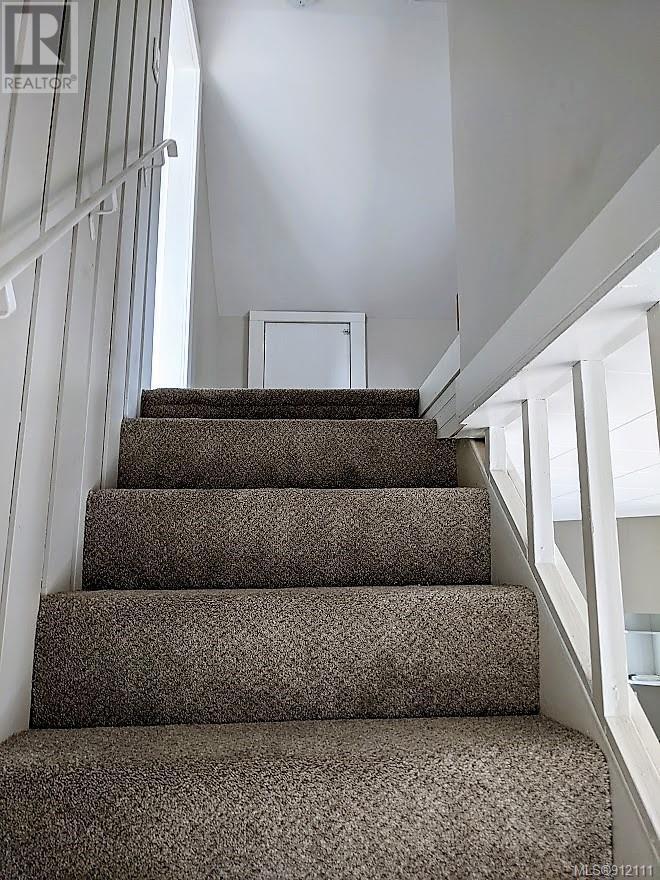 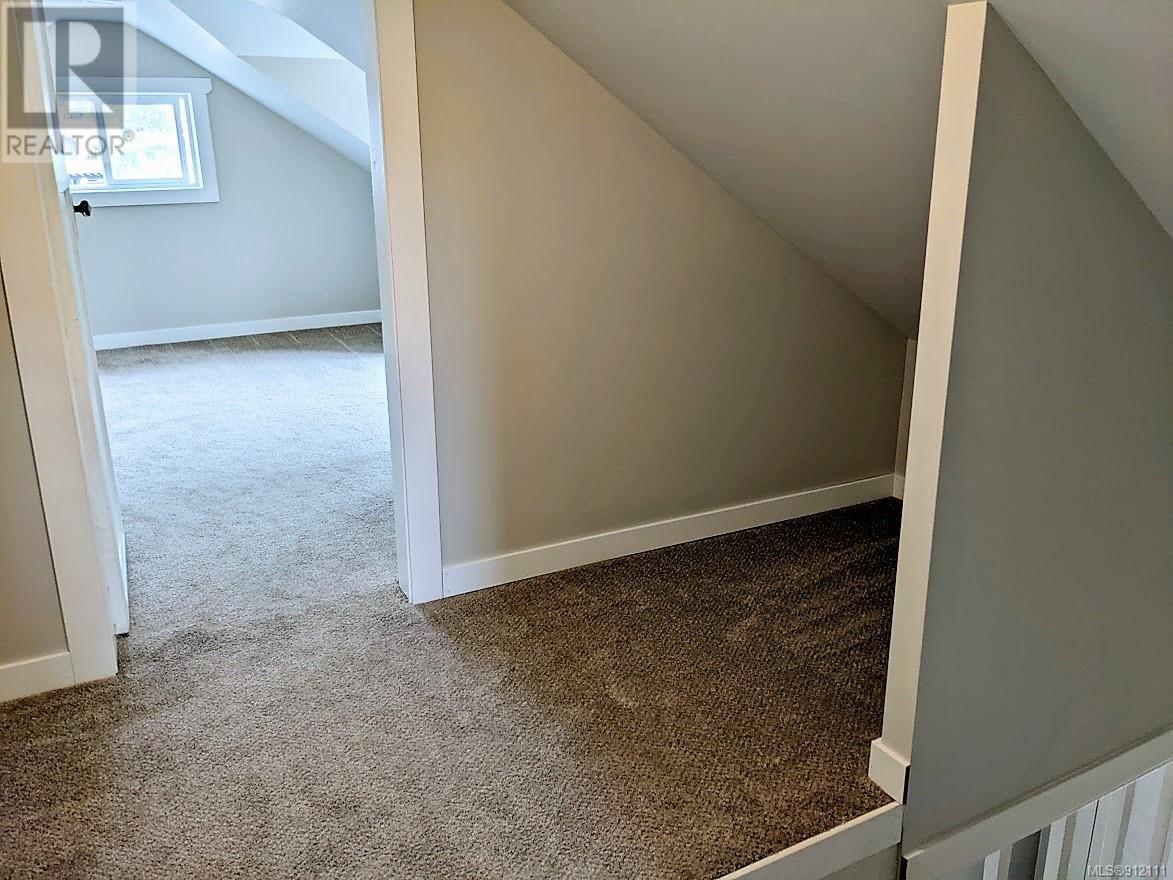 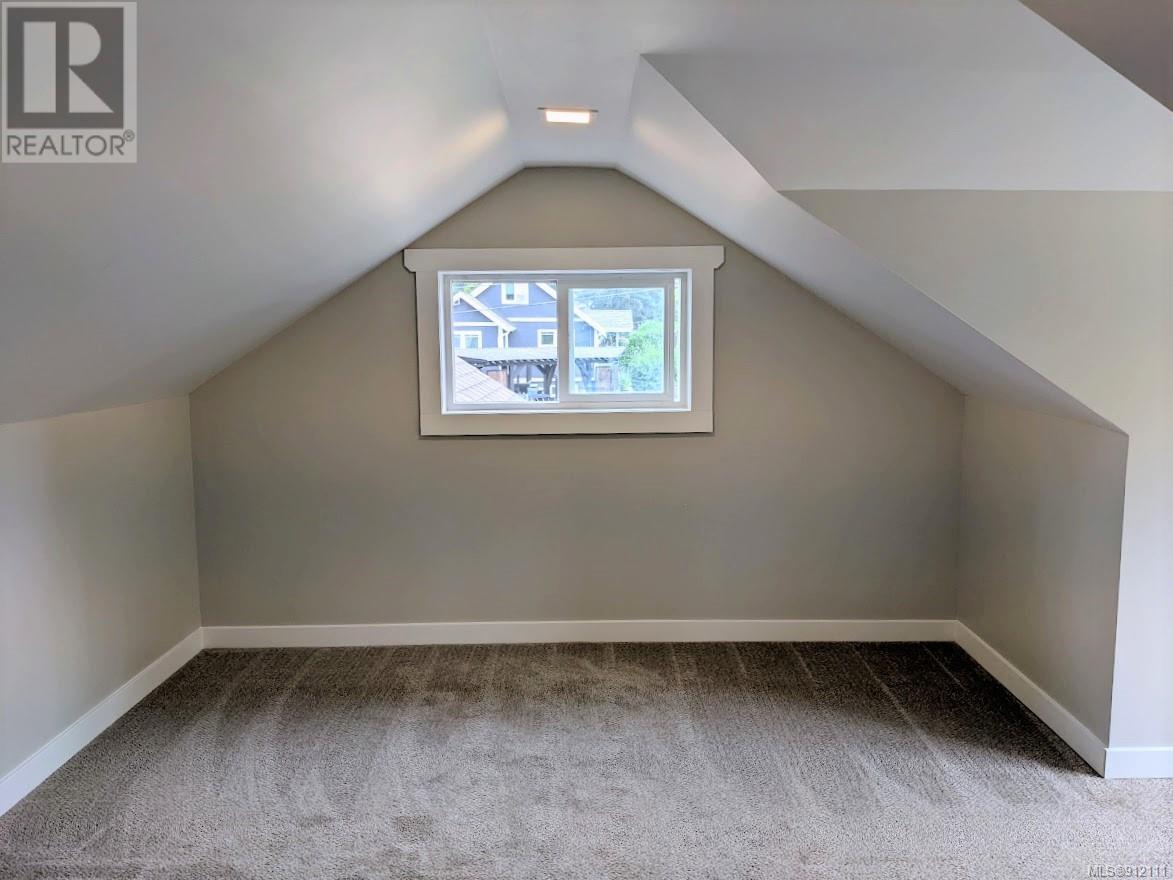 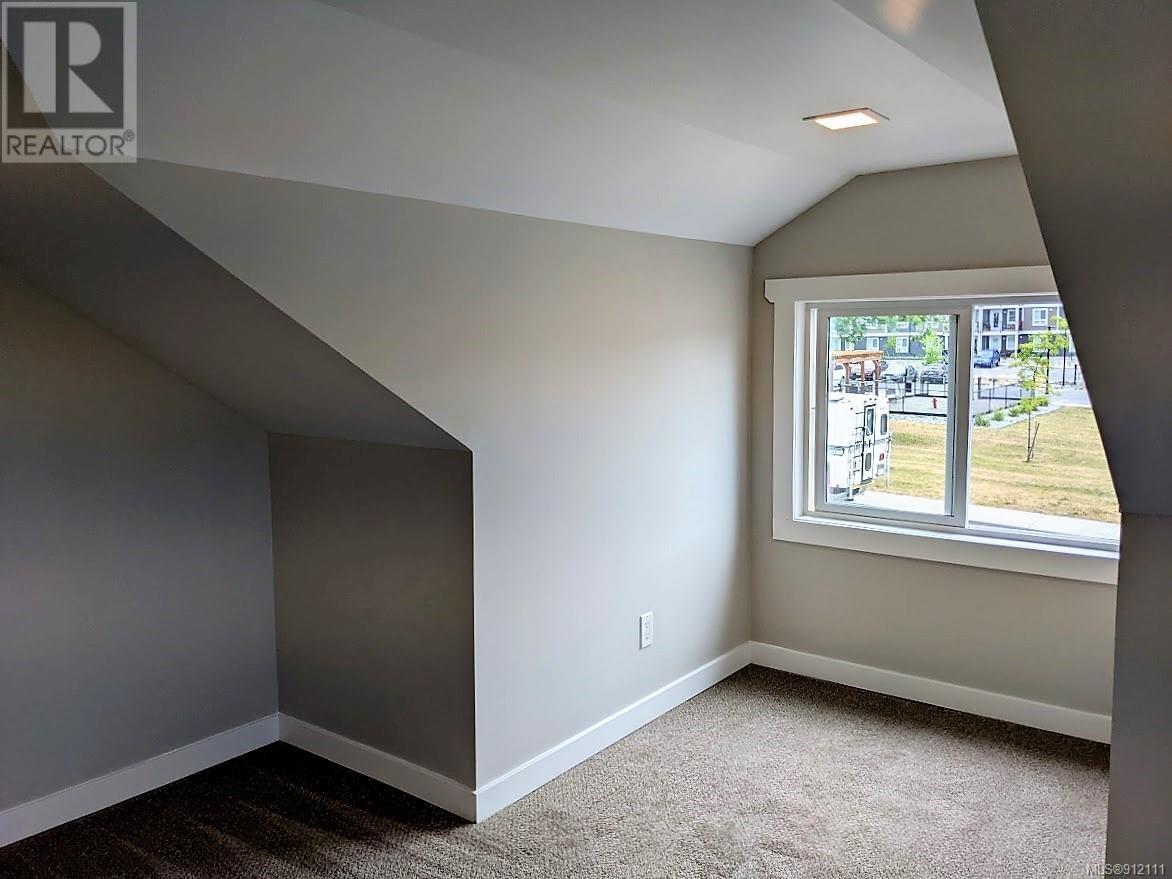 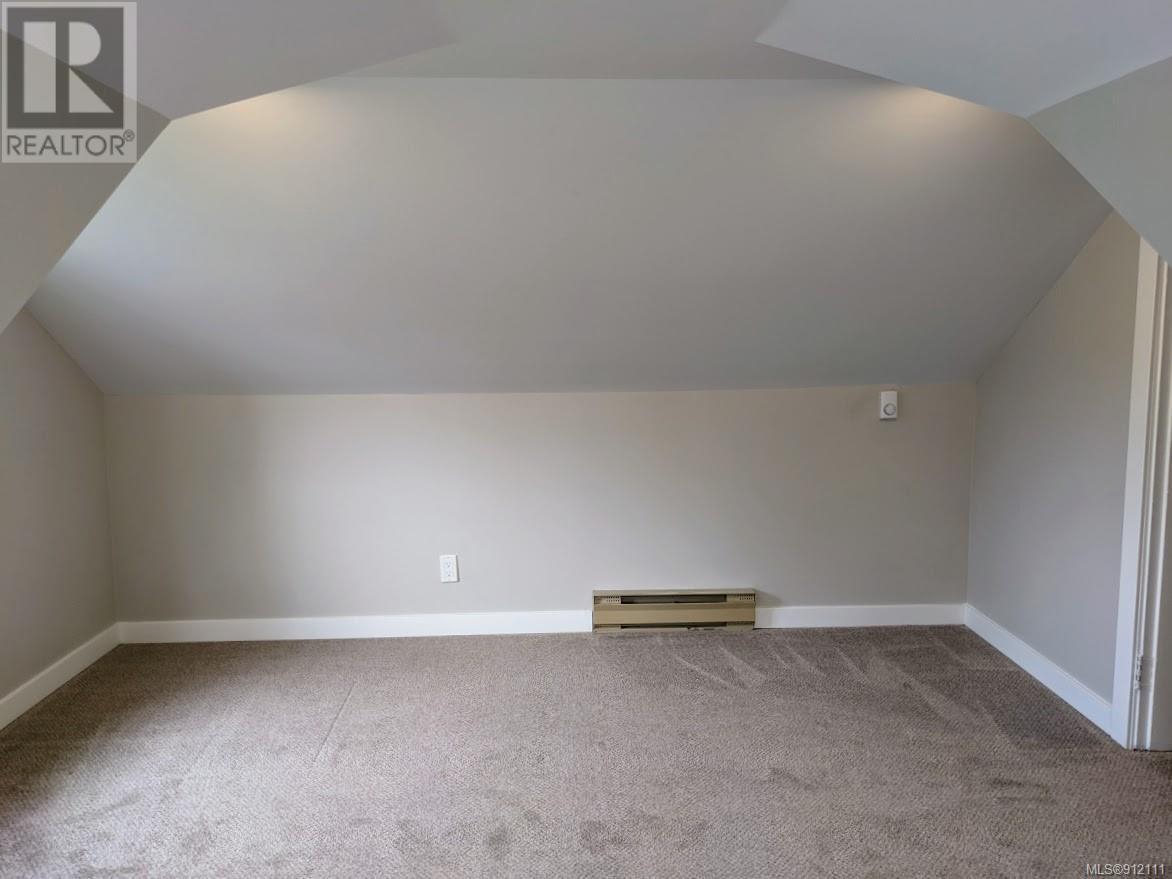 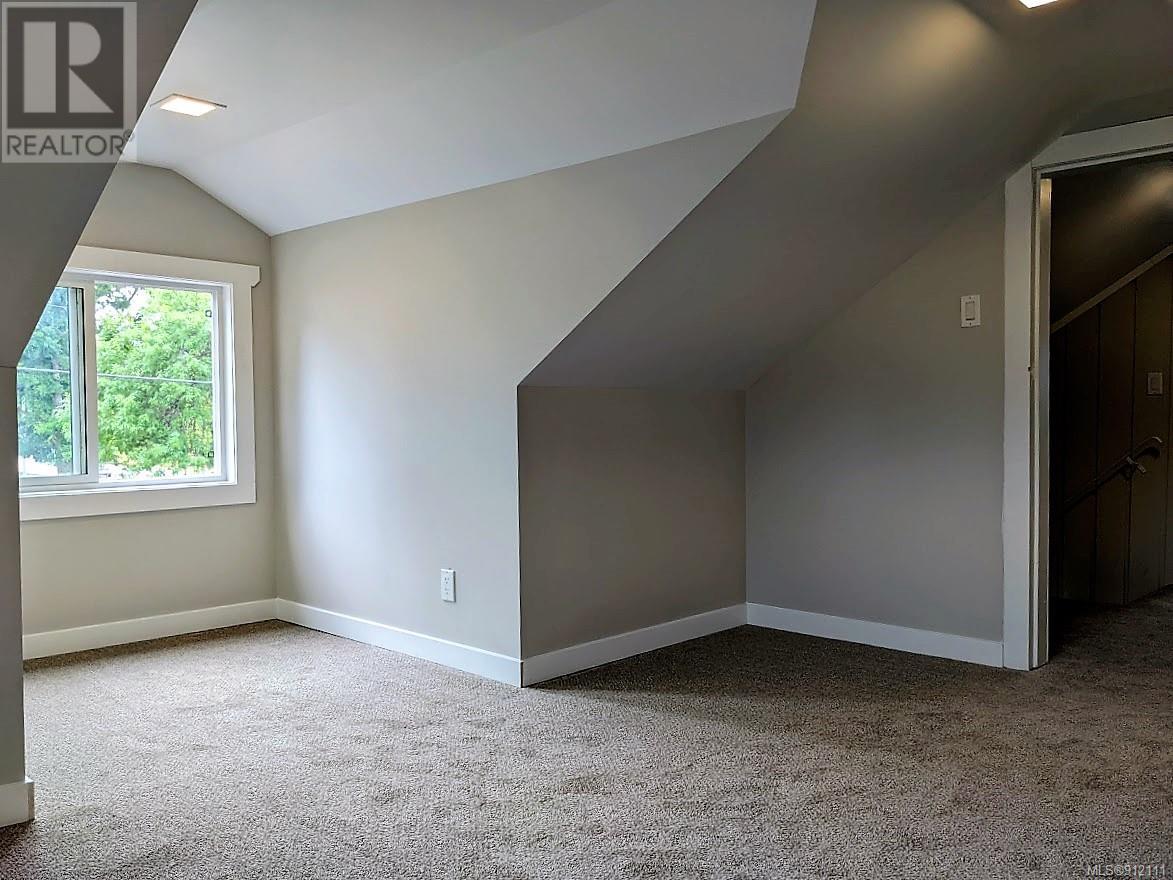 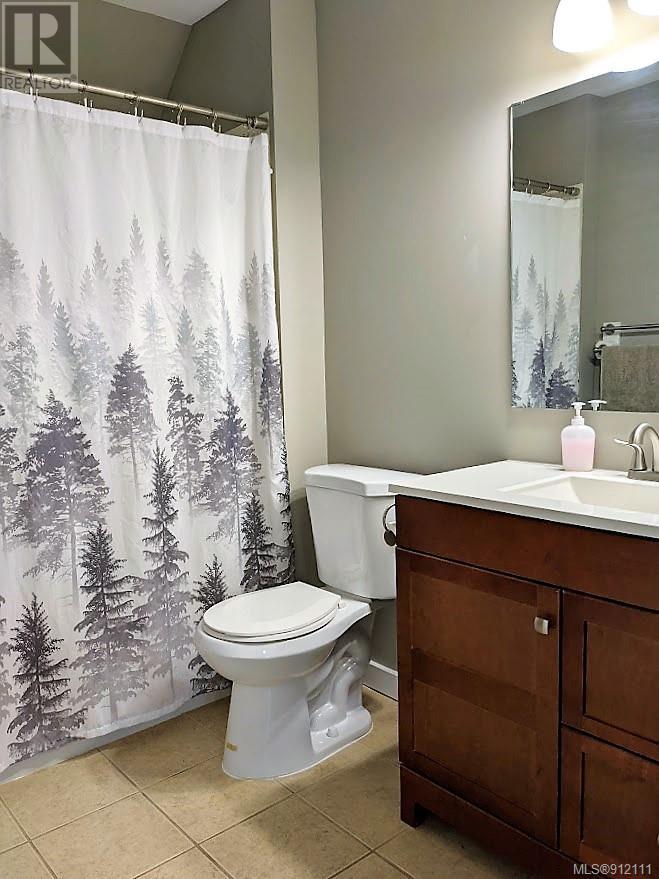 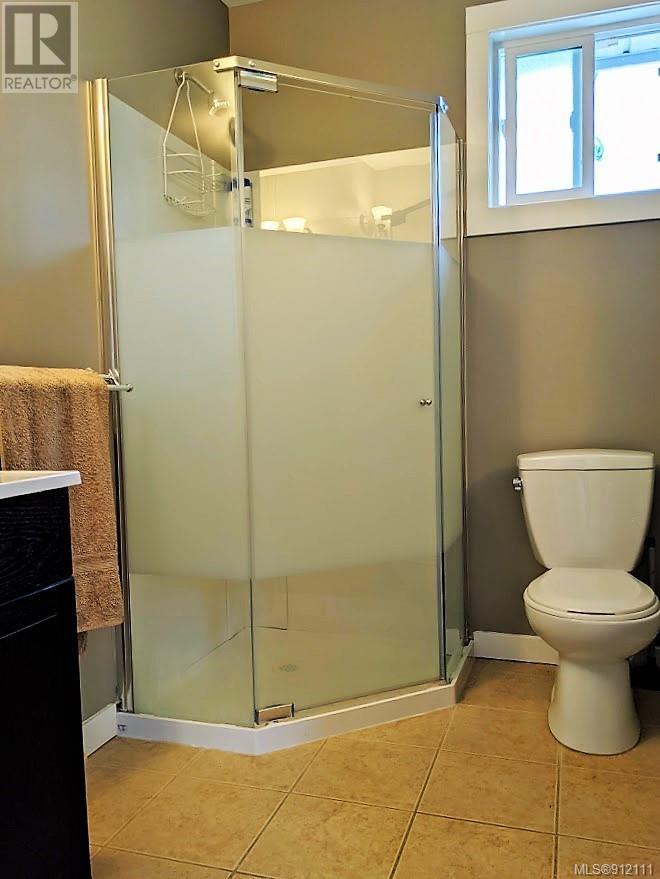 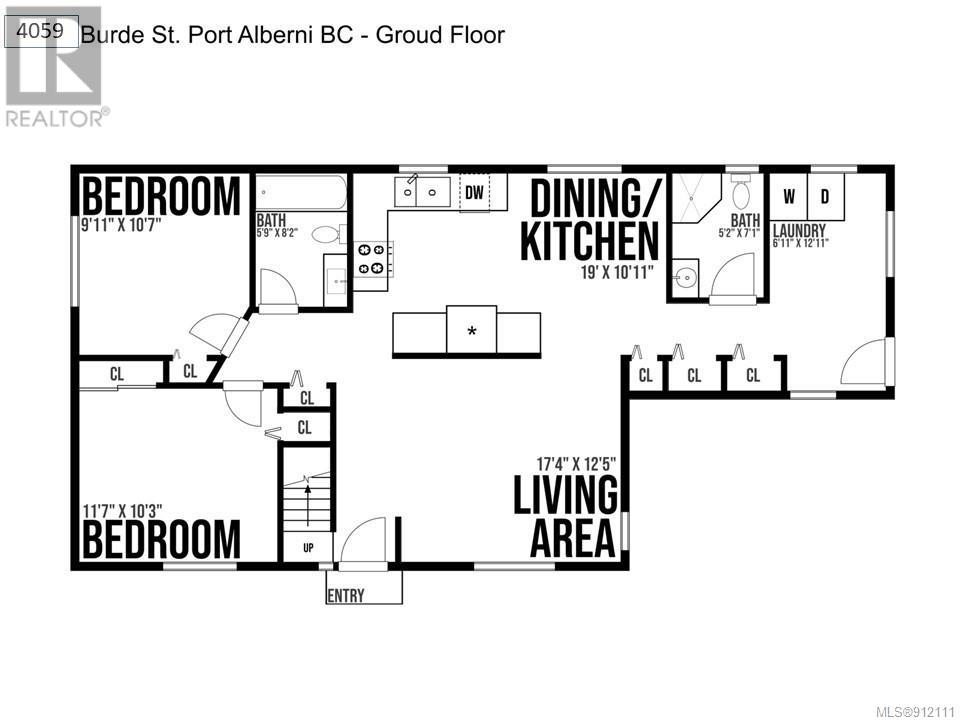