What if this had EVERYTHING you’re looking for?! Well laid out penthouse with 2br's on opposing sides, making it a fantastic home, or perfect rental investment. You’ll find luxurious finishes throughout, granite counters, in-suite laundry and stainless steel appliances including newer Fisher & Paykel fridge. Gas f/p is included in your strata fee. Sunny easterly balcony provides space for entertaining or dining al-fresco. Building in excellent condition, and includes a gym, meeting room & party room. 2 parking & locker. 4 minute walk to SkyTrain and bus less than 30 seconds away. Walk to everything Port Moody has to offer including SuterBrook & Newport Village (supermarket, restaurants, coffee & banking) Inlet, hiking trails, waterfront and breweries, all within close reach. Call Now!

The closest Bus station is Eastbound St. Johns St @ Clearview Dr in 0.02 km away from this MLS® Listing.

Unemployment rate in the area around Listing # R2730970 is 6.6 which is Below Average in comparison to the other province neighbourhoods.

This real estate is located in Port Moody Centre where population change between 2011 and 2016 was 10%. This is High in comparison to average growth rate of this region.

Population density per square kilometre in this community is 1477.1 which is Average people per sq.km.

Average Owner payments are High in this area. $1652 owners spent in average for the dwelling. Tenants are paying $1161 in this district and it is Above Average comparing to other cities.

38.8% of Population in this district are Renters and it is Above Average comparing to other BC cities and areas.

22.7% of all population in the area around this property using Public Transport which is Above Average, 72.1% of using population are using Cars, which is Below Average. 0.4% of people using Bicycles and it is Low. 3.7% of population are walking which is Average 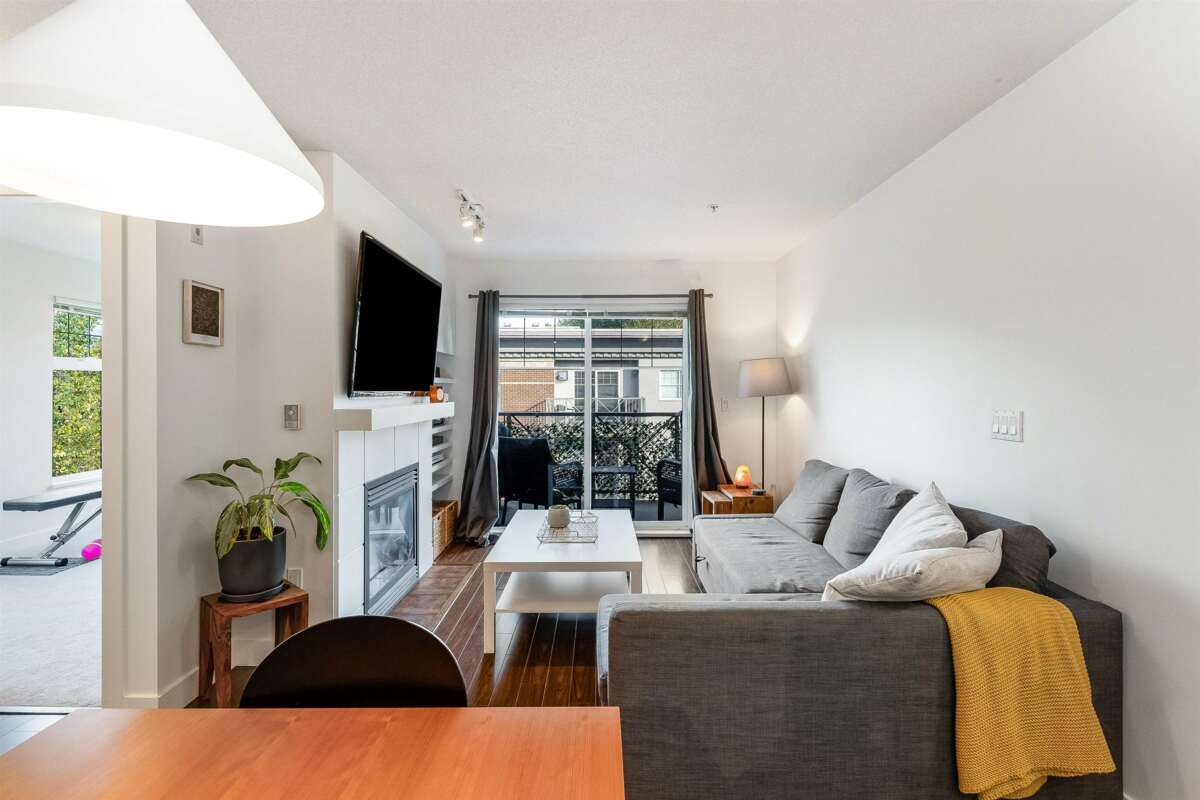 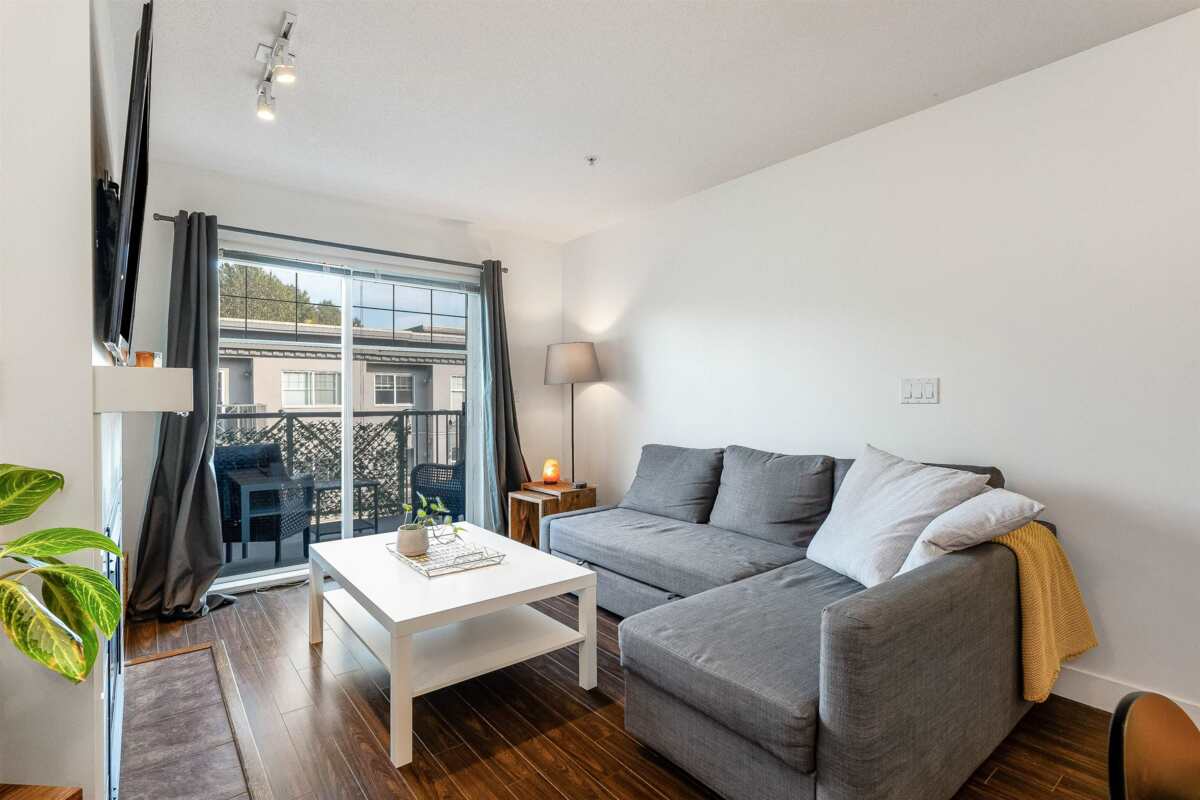 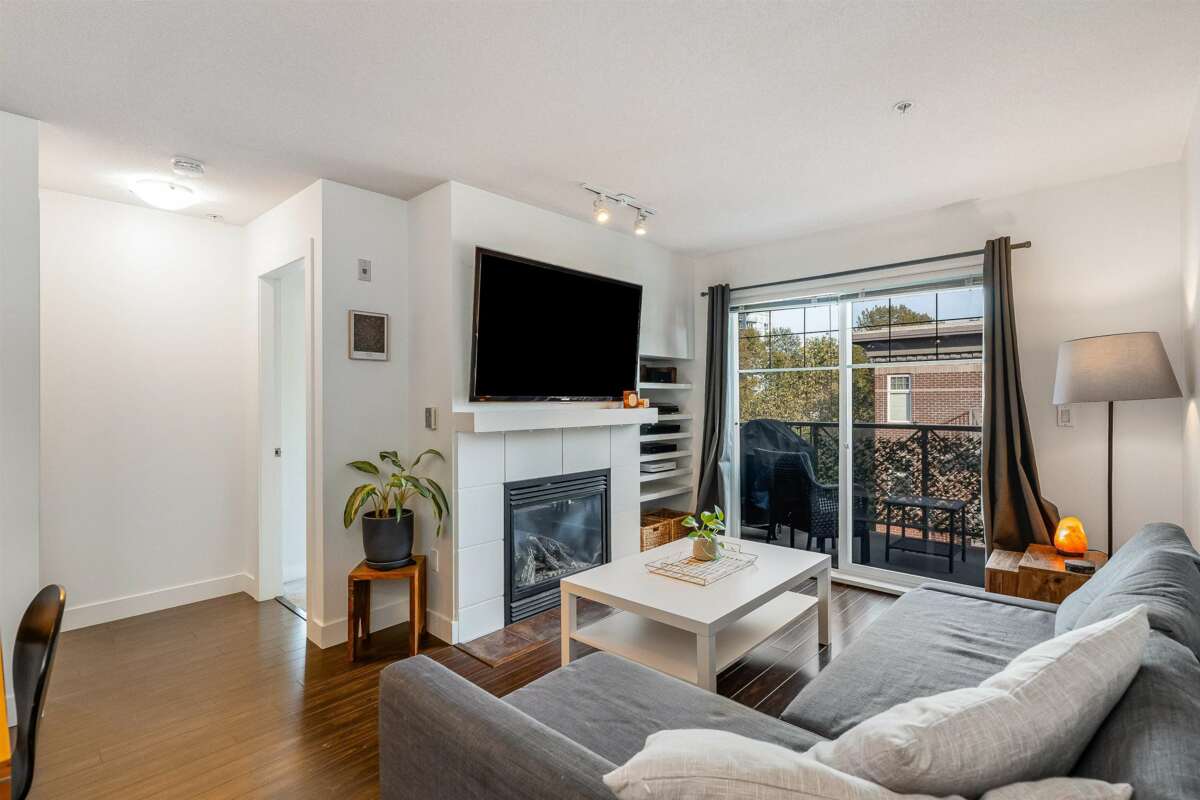 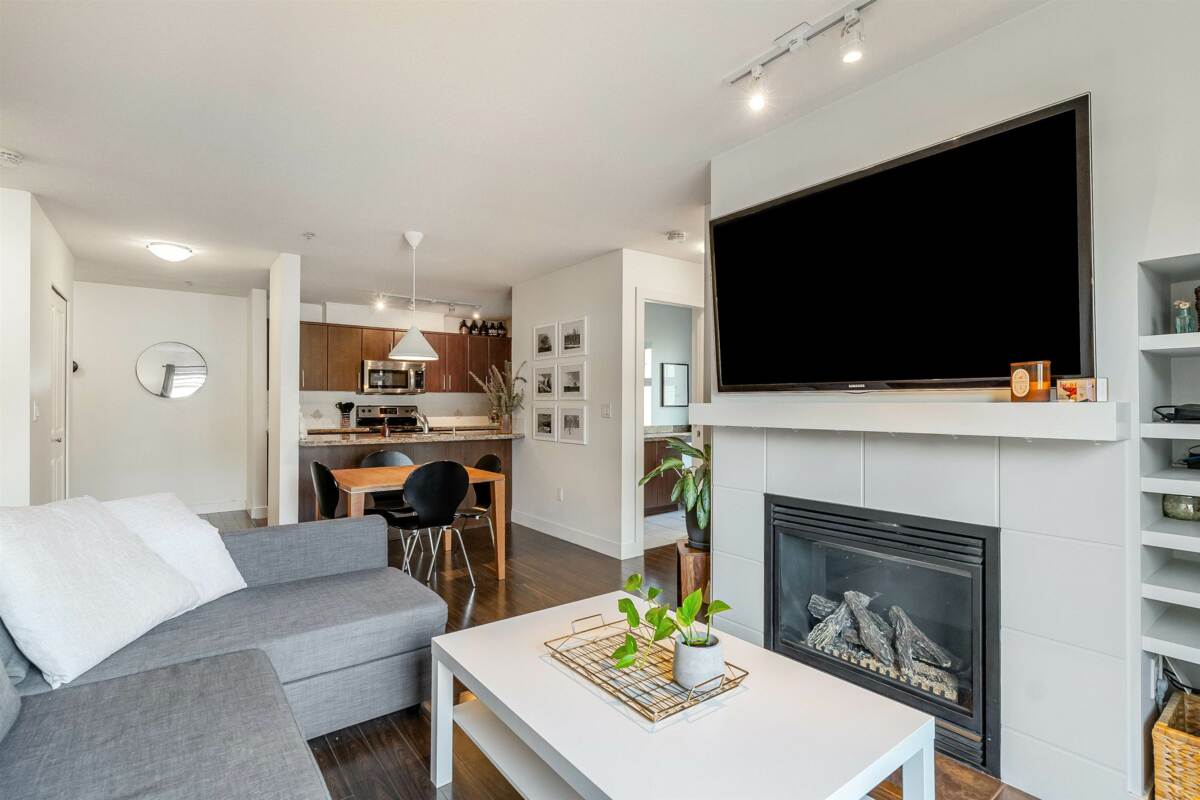 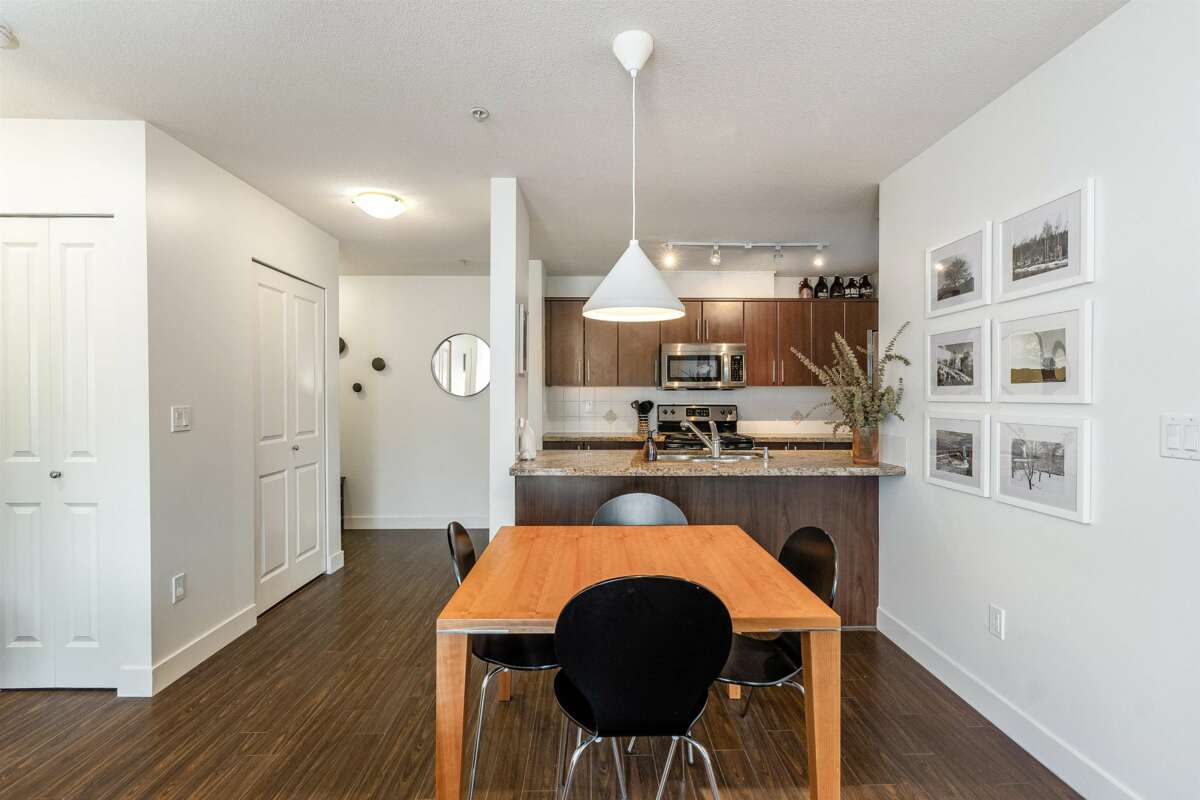 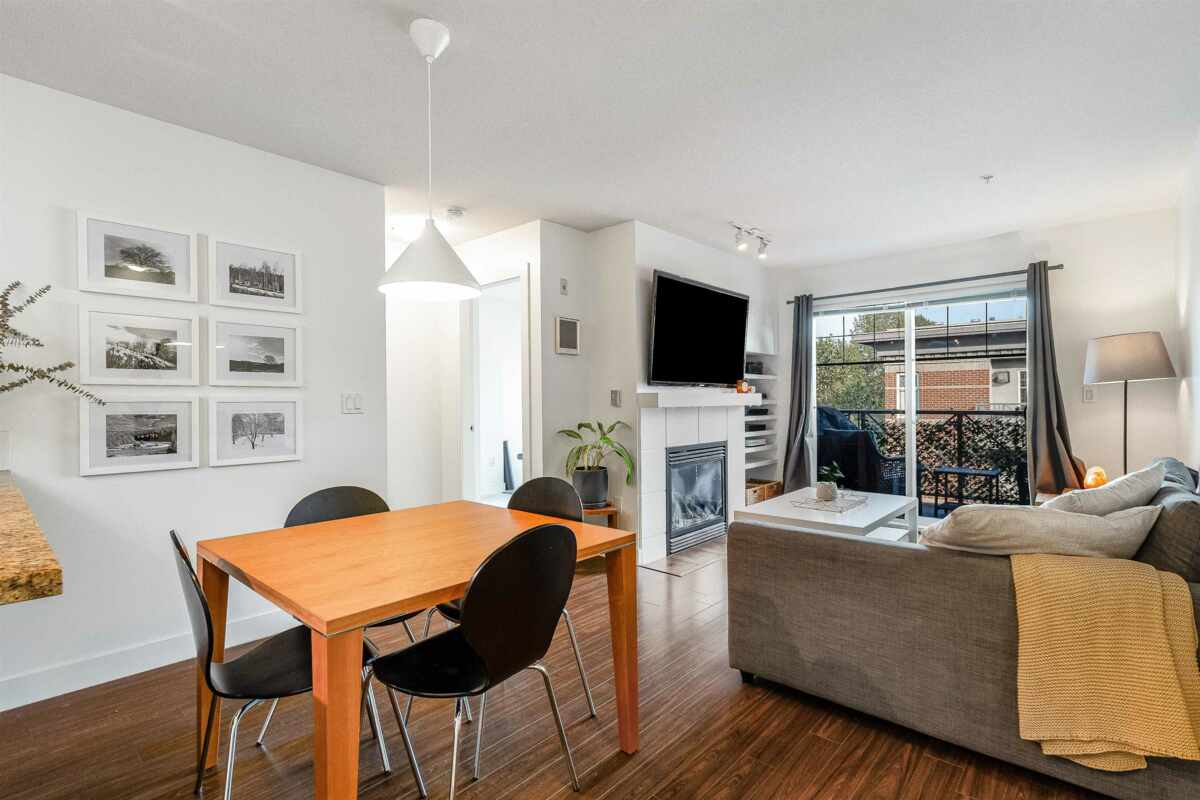 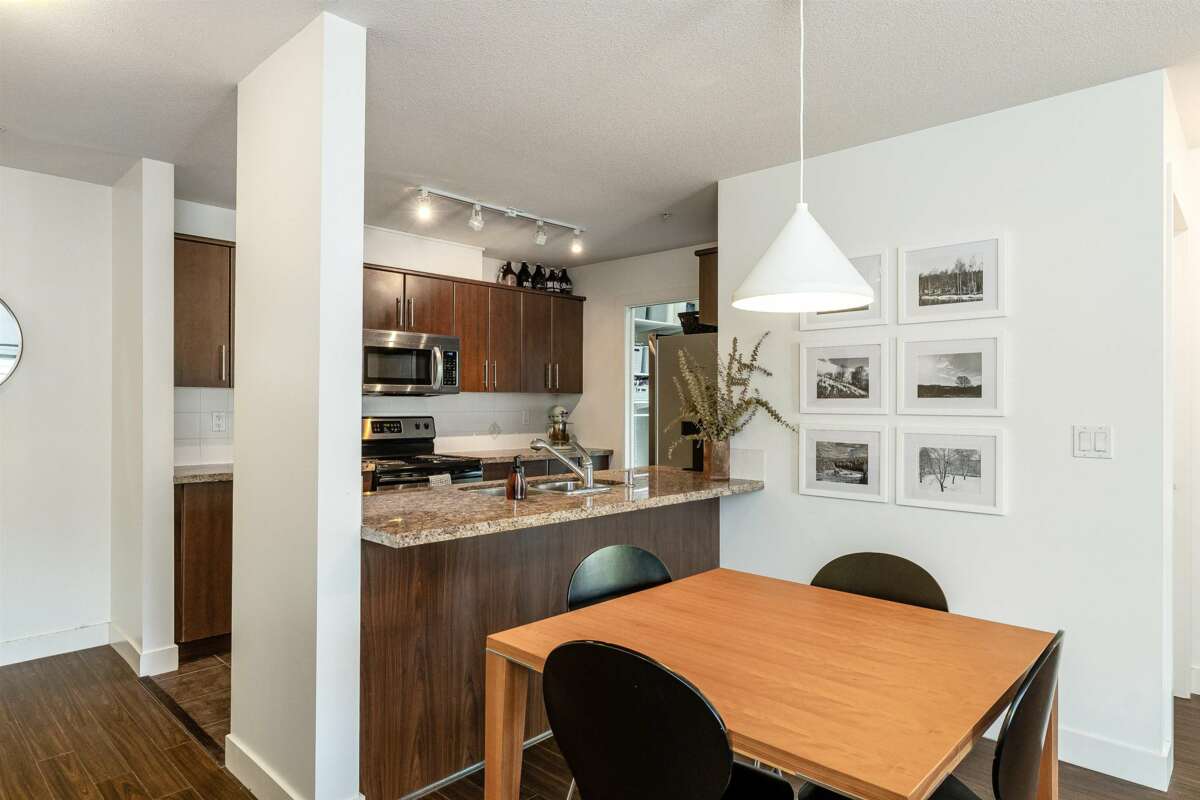 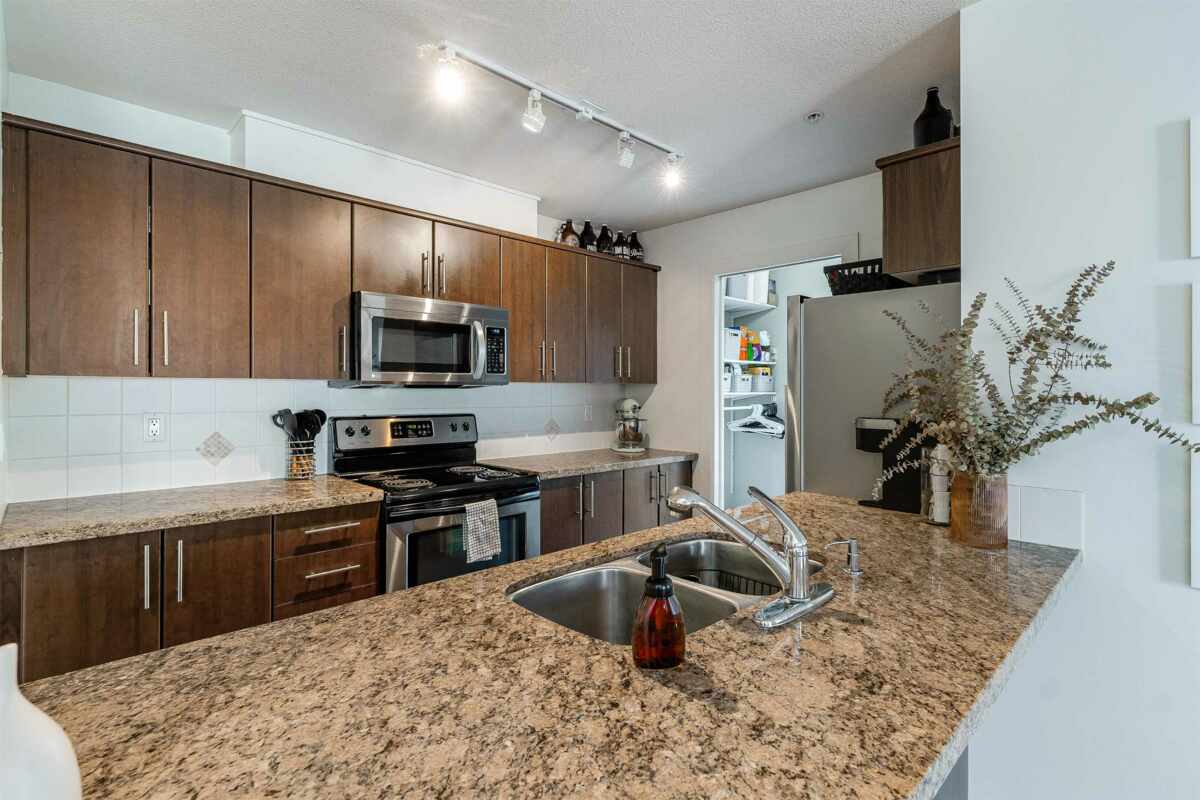 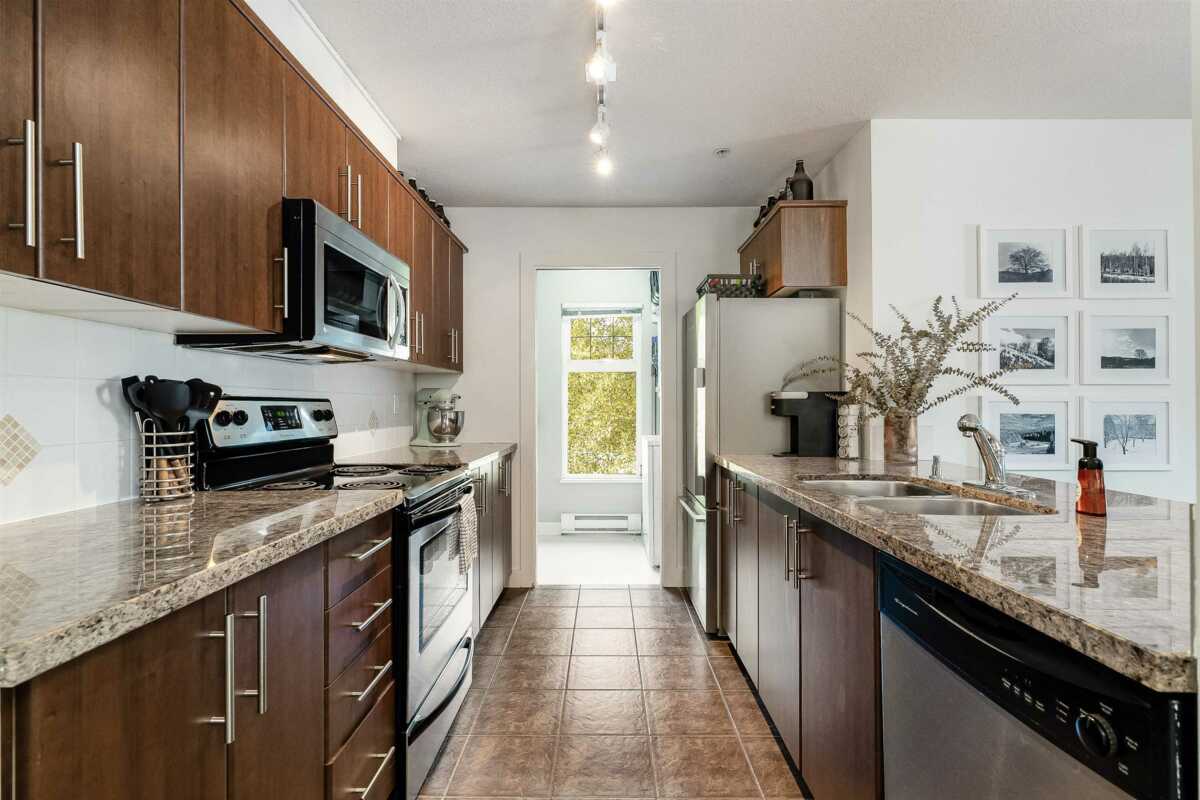 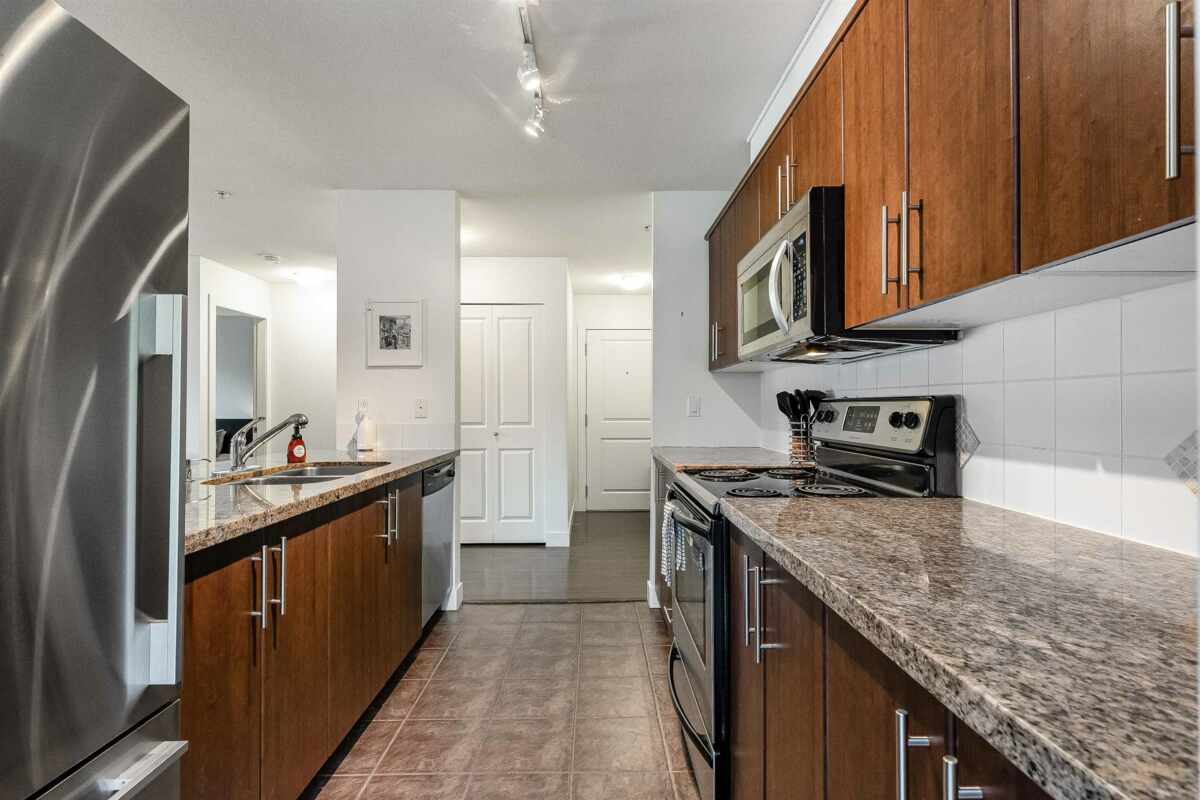 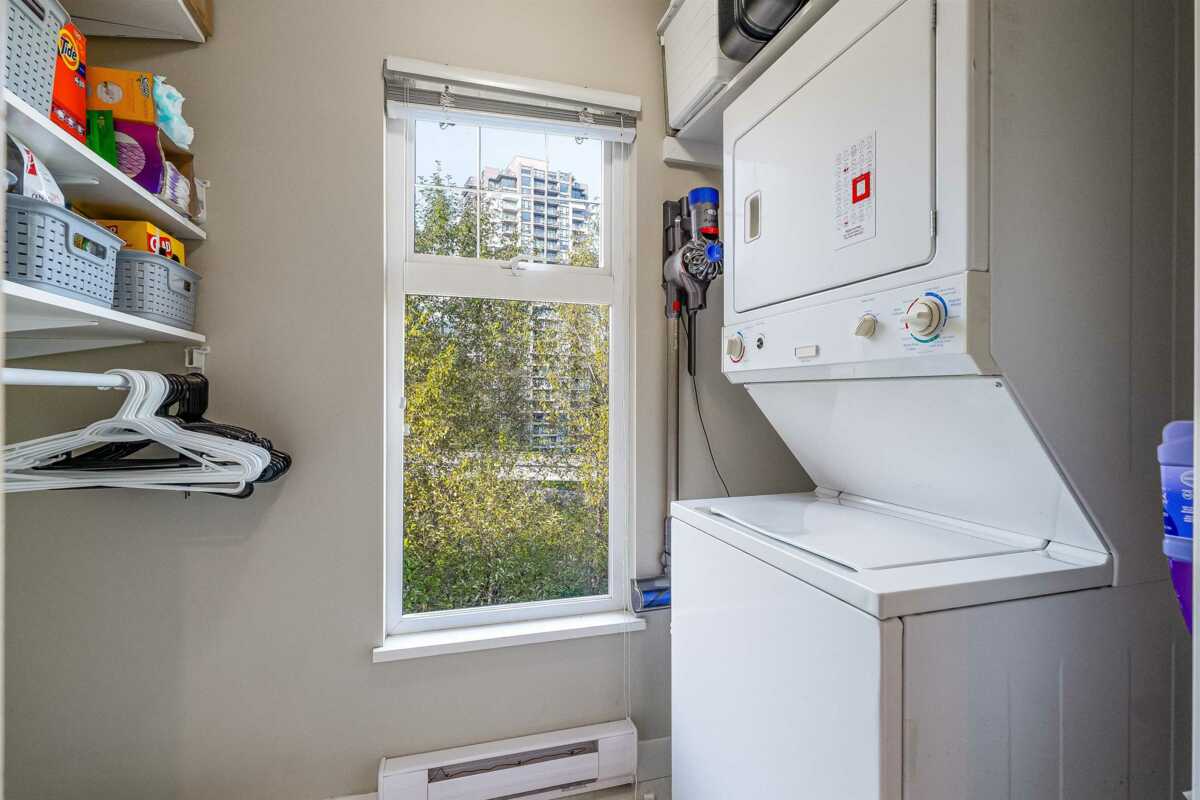 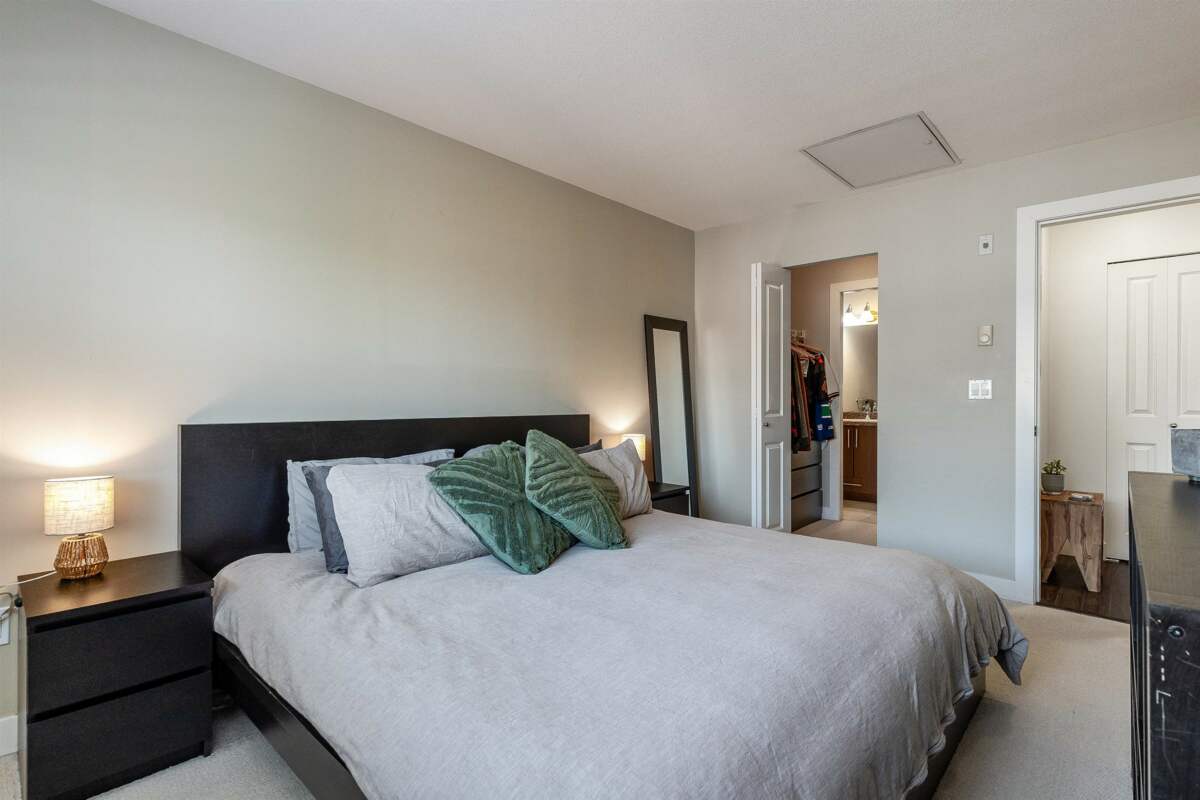 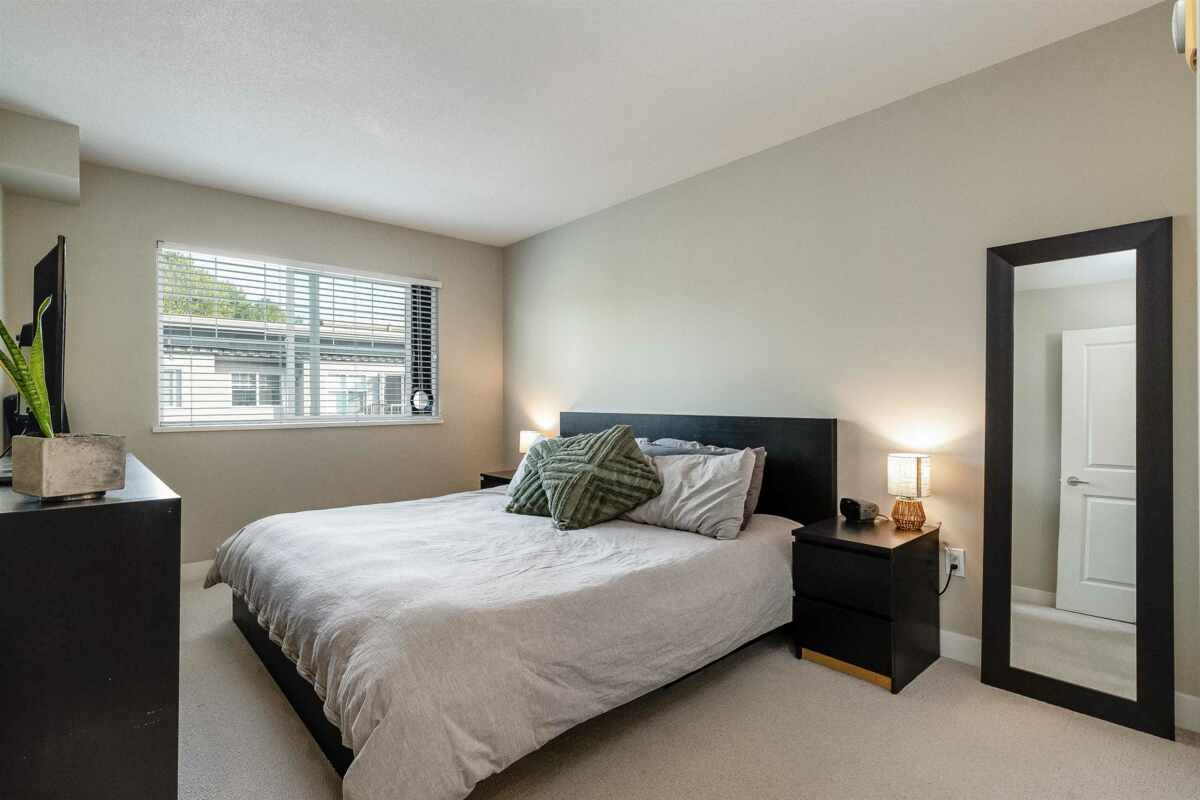 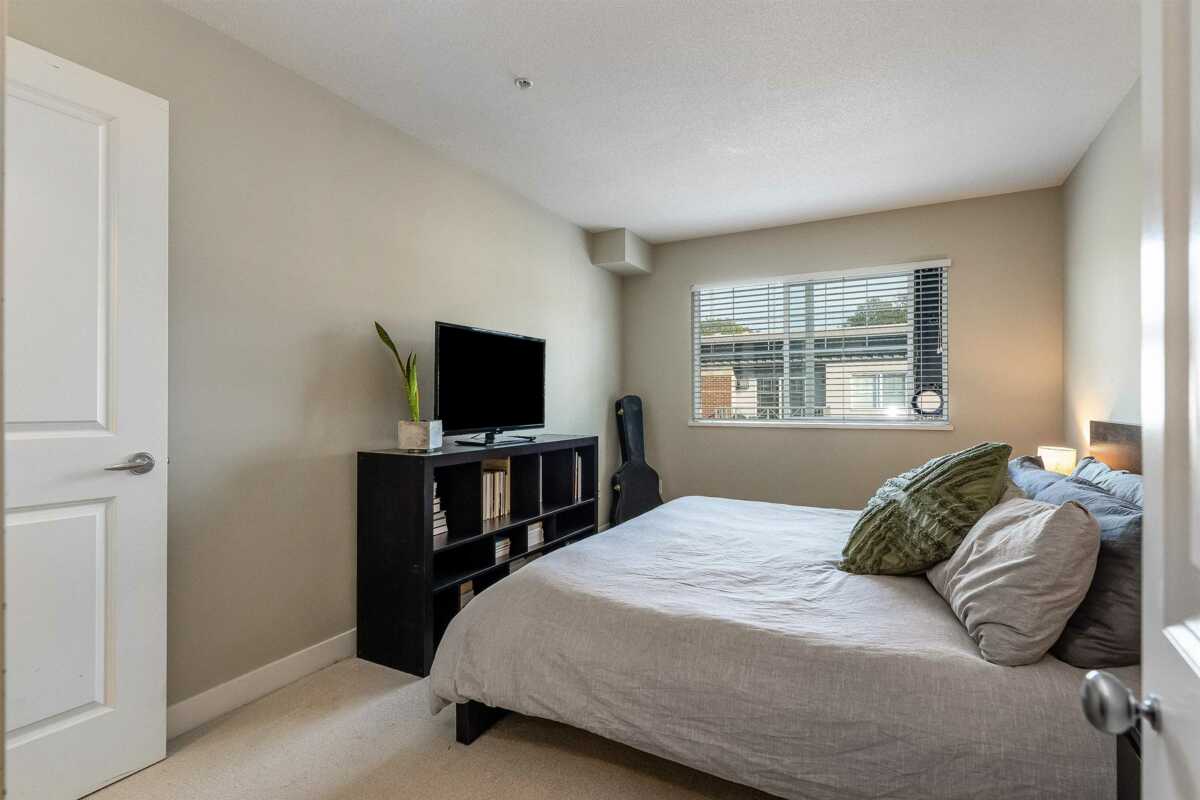 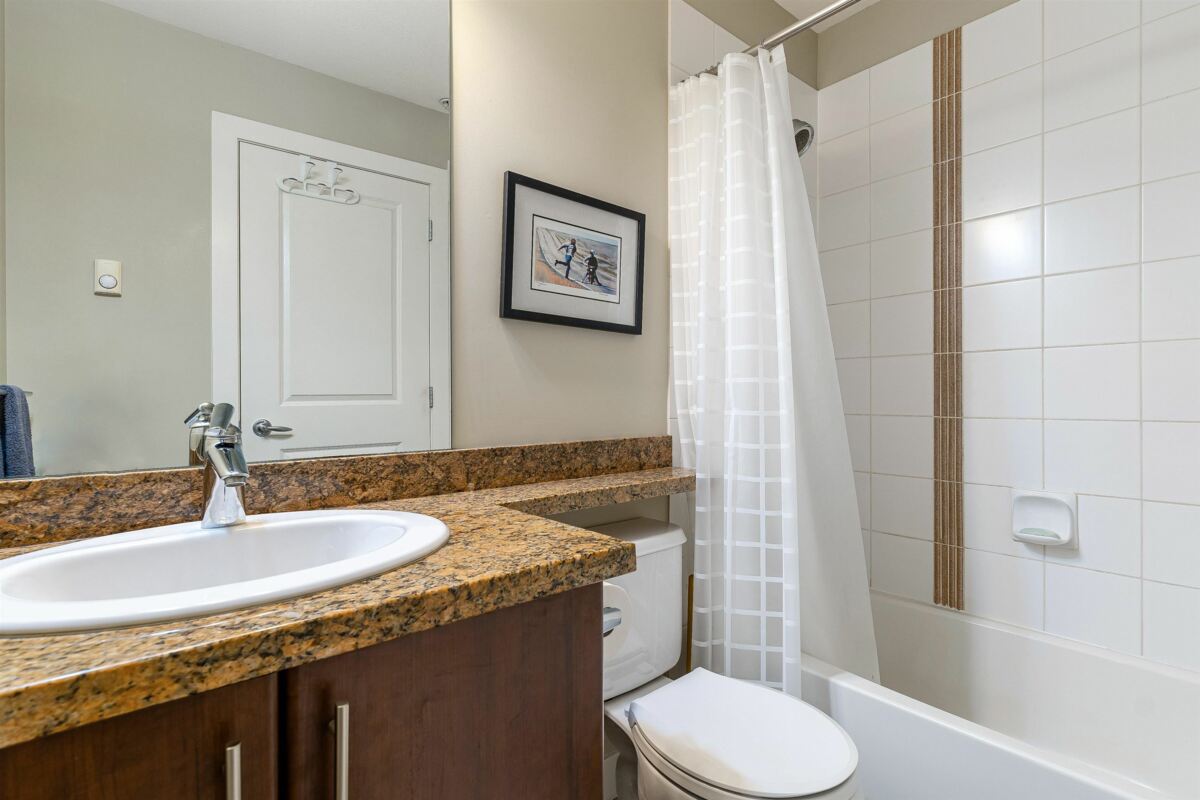 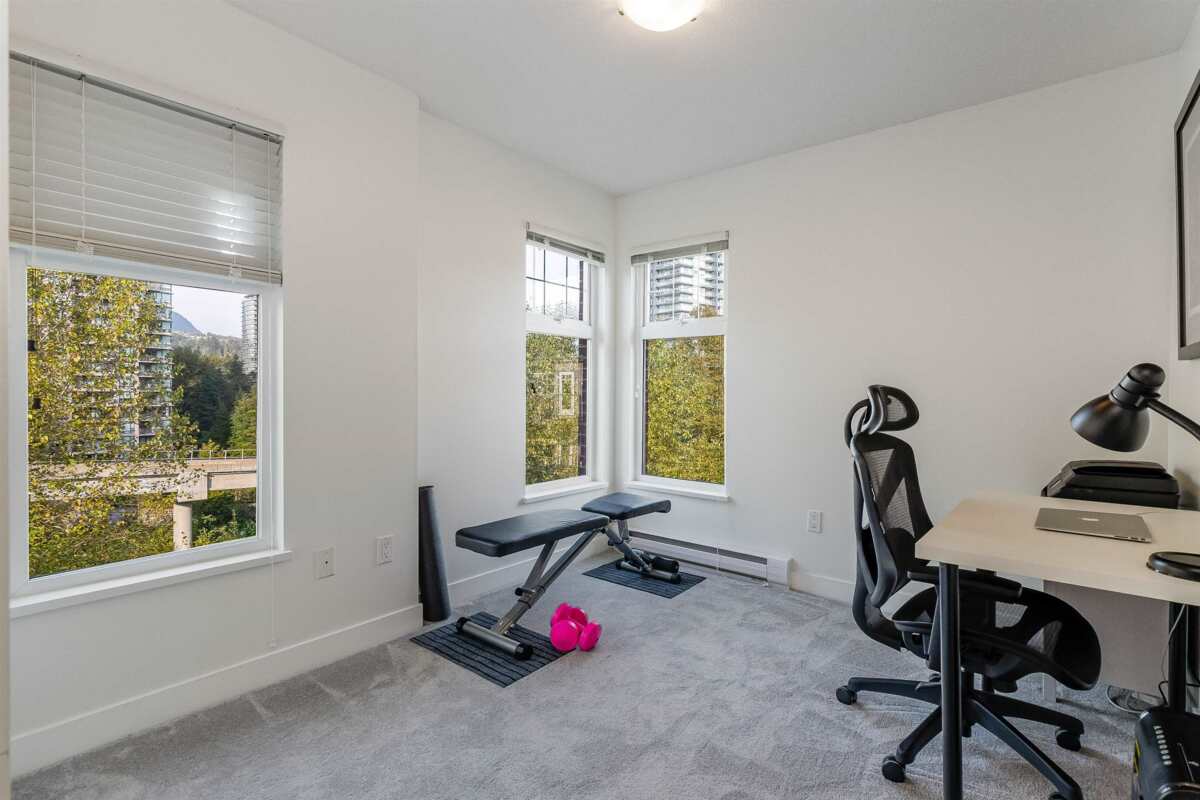 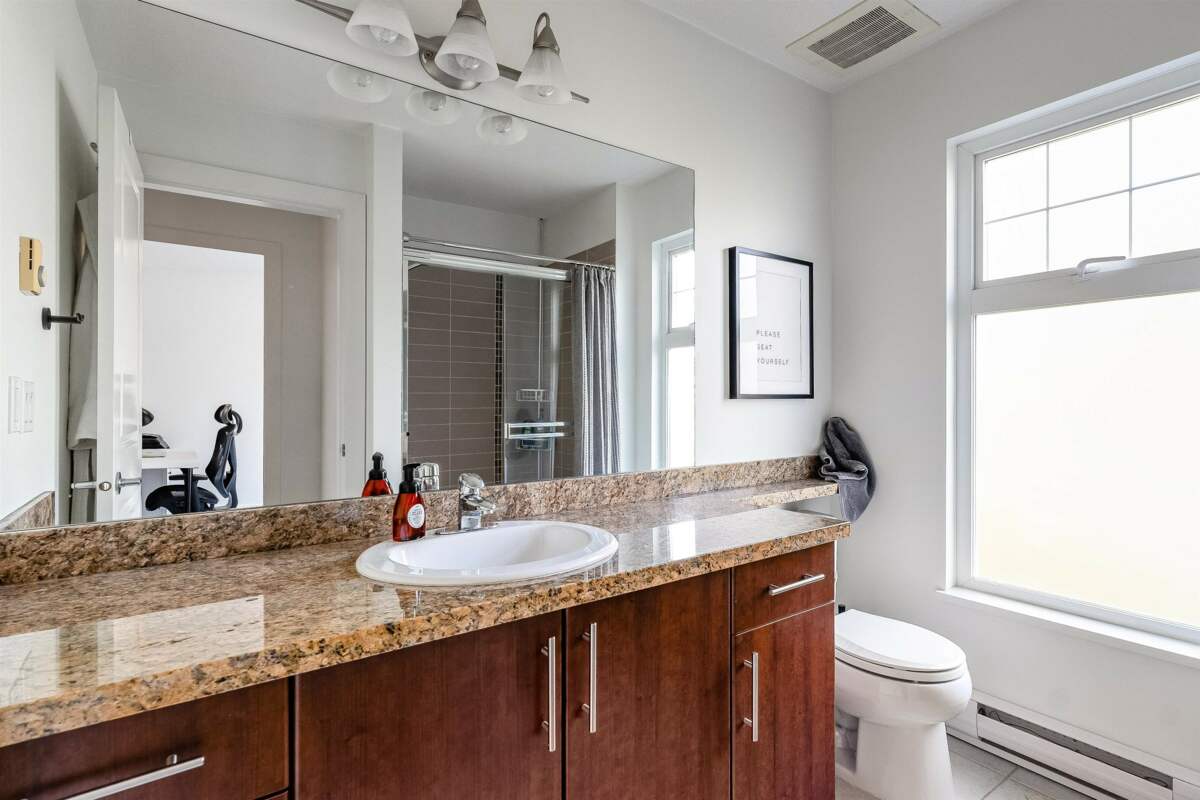 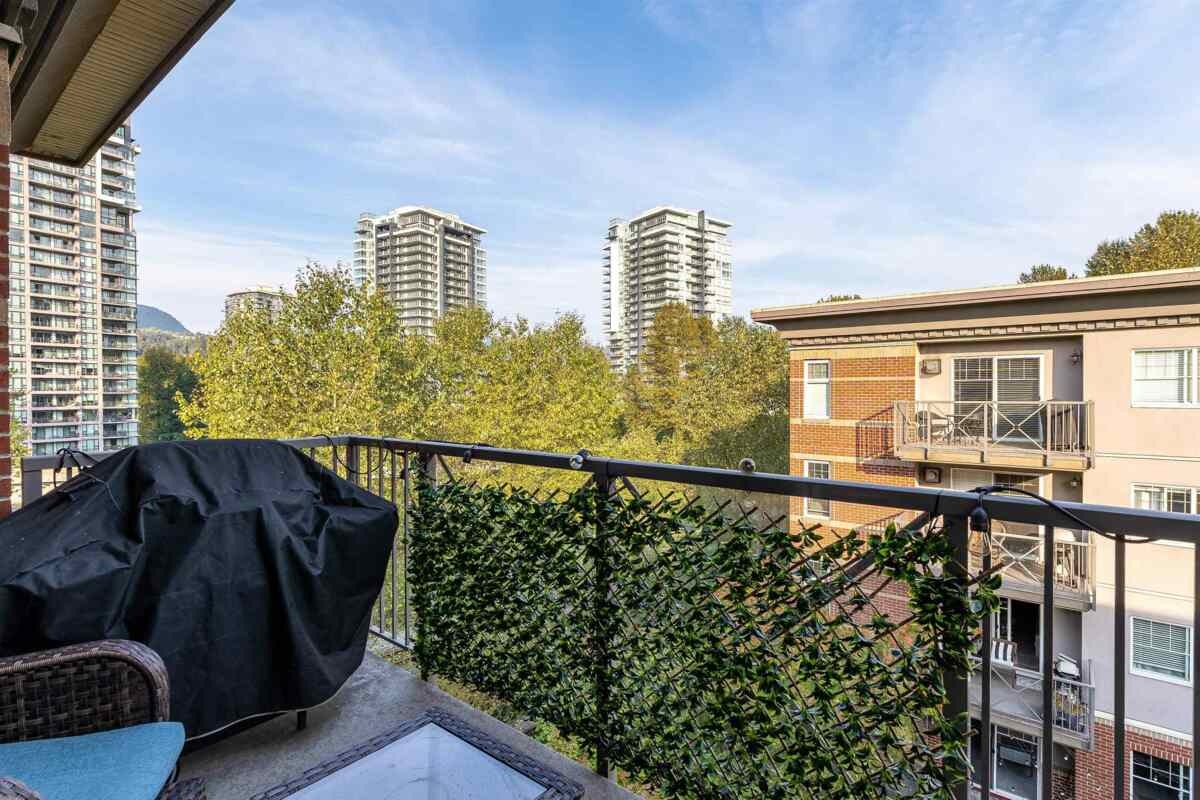 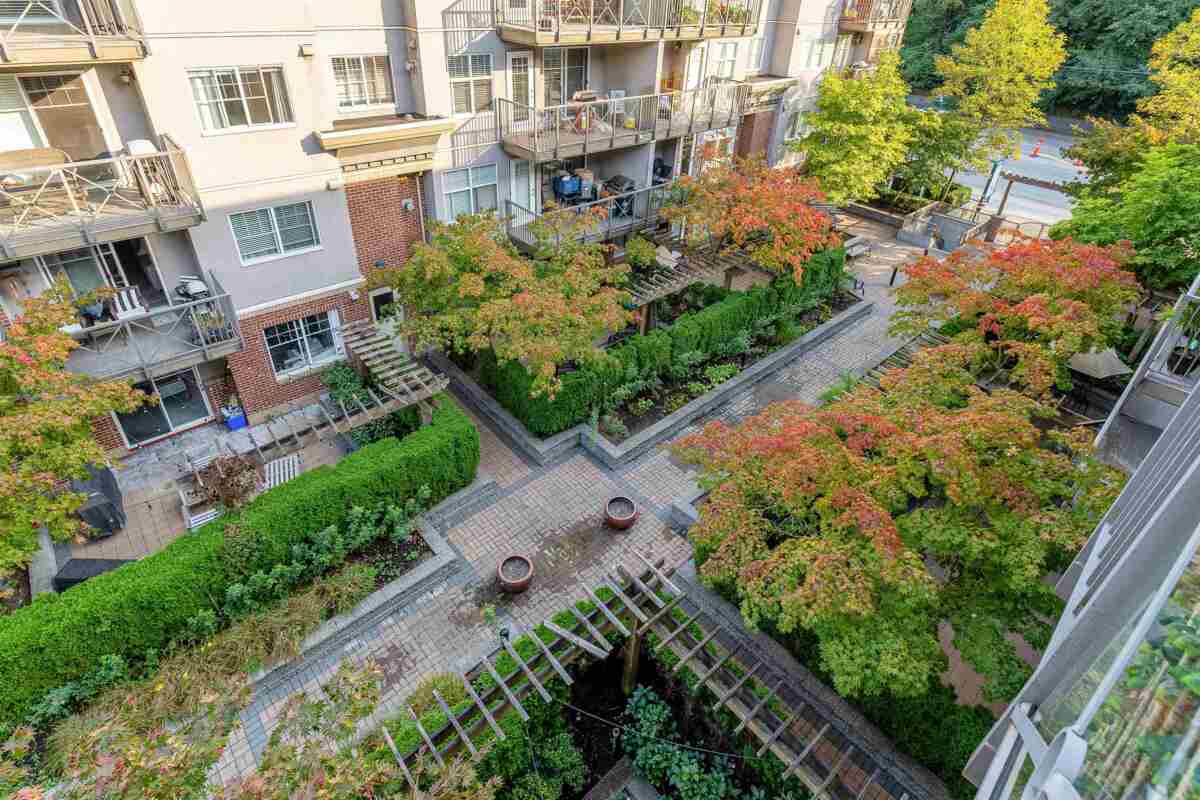 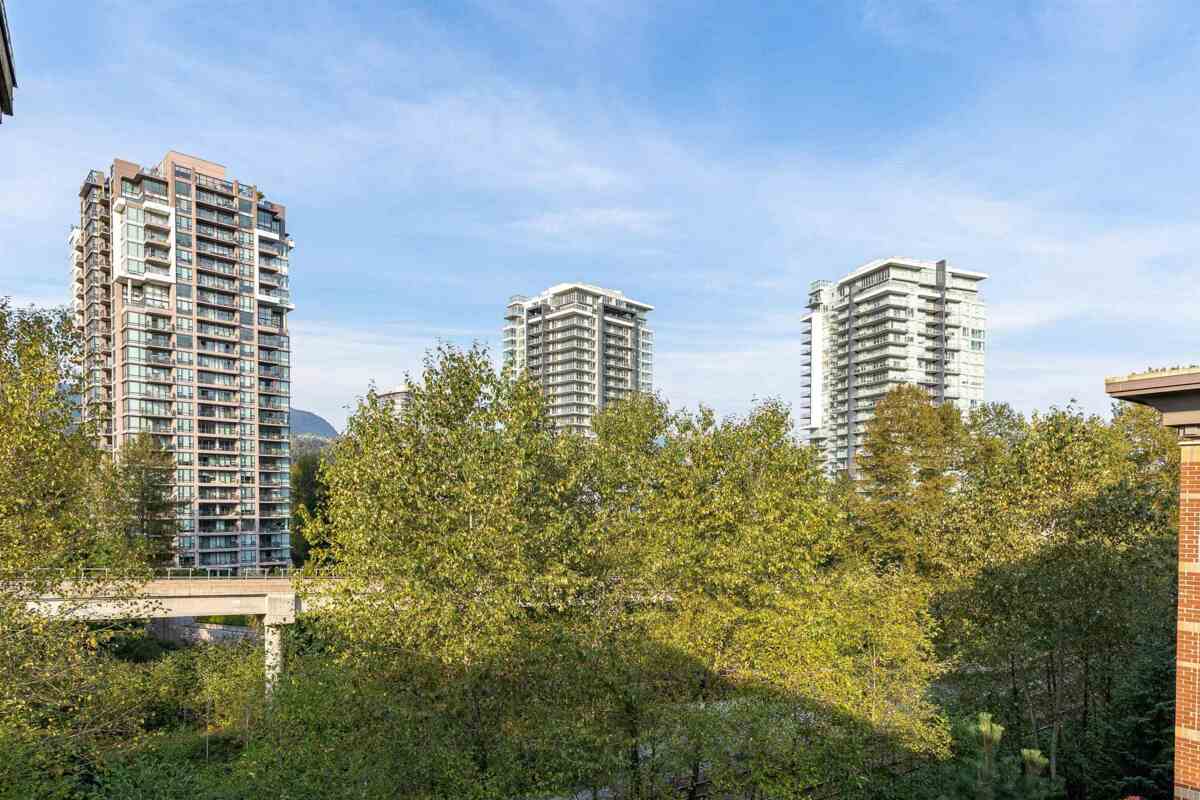 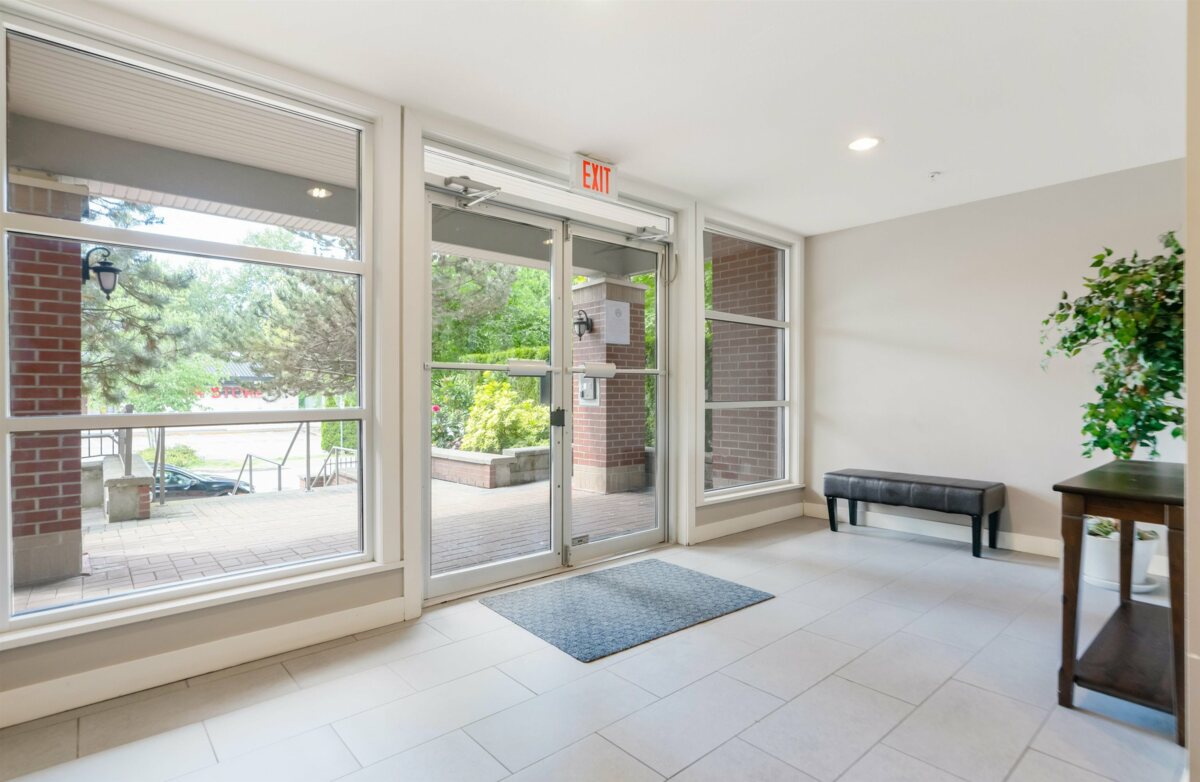 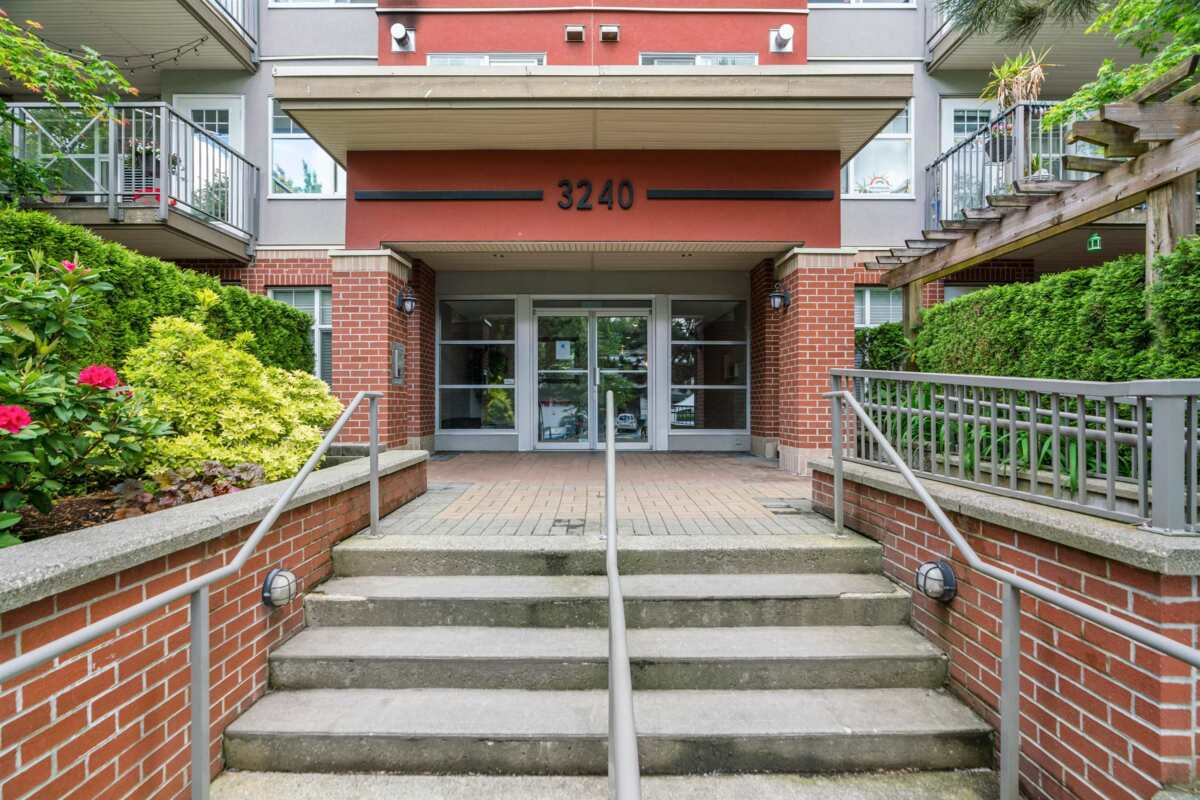 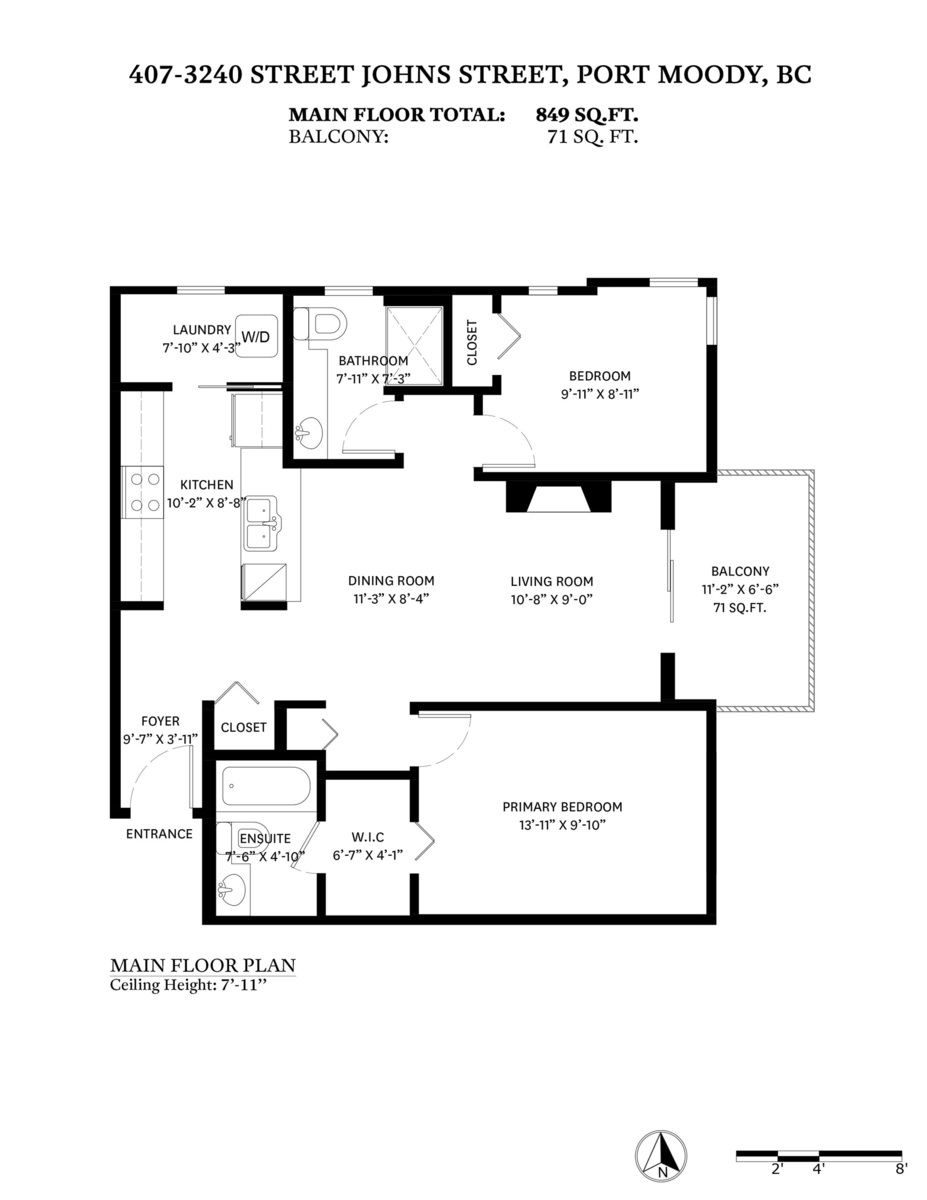