Take a look at this 3 bedroom 2 bath 1,696 ft.² home which will be ready for end of summer occupancy. This home is situated on a quiet dead end street close to many amenities and shopping. Some of the many quality features of this home include quartz countertops, ground floor laundry, large en suite washroom and walk in closet in the principal bedroom, central air conditioning, a covered front porch and a walk up from the basement to the garage. In floor heating has been roughed in for the lower level as well as the the garage. This is another quality JEMA home built by this Tarion registered builder. (id:26763)

This home is also serviced by St James Catholic School and located 58.44 km km from it. Gladstone Secondary has a rating of No Rating.

The freshest crime data from Statistics Canada are from 2020. There were 2,467 crime incidents. The overall crime rate is 2,510.48. Rate is the amount of incidents per 100,000 population. Comparing to other Canadian cities it has Below Average rate in 2020. Year by year change in the total crime rate is -8.3%

The closest Bus station is Snyder / Church in 35.06 km away from this MLS® Listing.

Unemployment rate in the area around Listing # 40259438 is 3.1 which is Low in comparison to the other province neighbourhoods.

This real estate is located in Minto where population change between 2011 and 2016 was 4%. This is Above Average in comparison to average growth rate of this region.

Population density per square kilometre in this community is 28.8 which is Below Average people per sq.km.

Average Owner payments are Below Average in this area. $1119 owners spent in average for the dwelling. Tenants are paying $735 in this district and it is Low comparing to other cities. 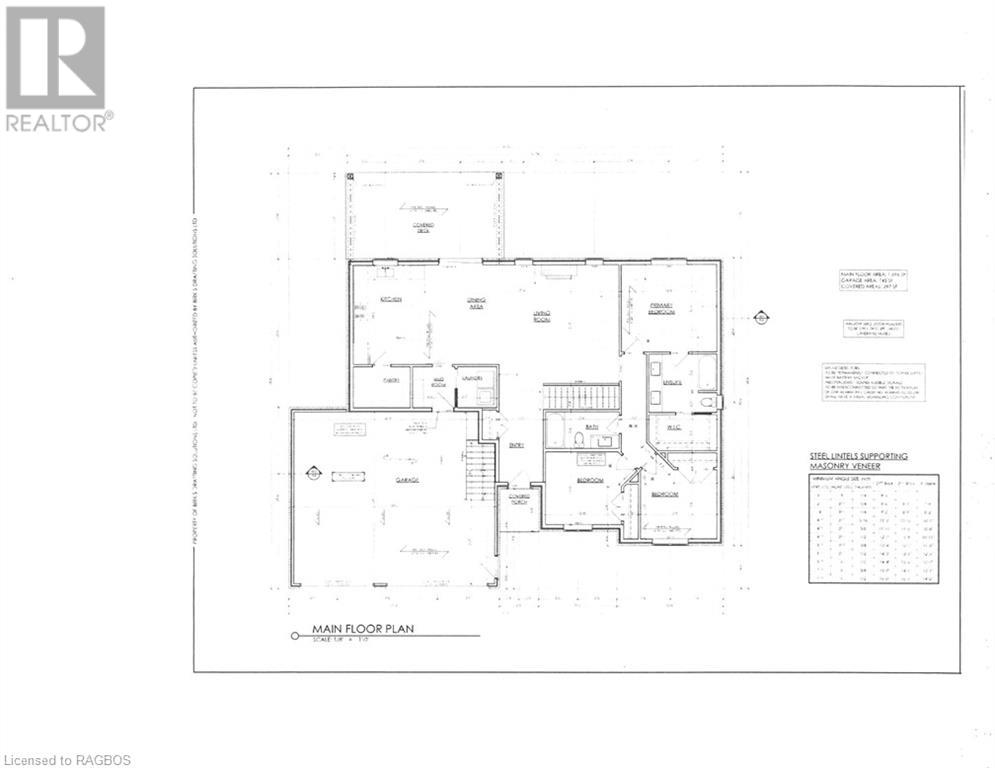 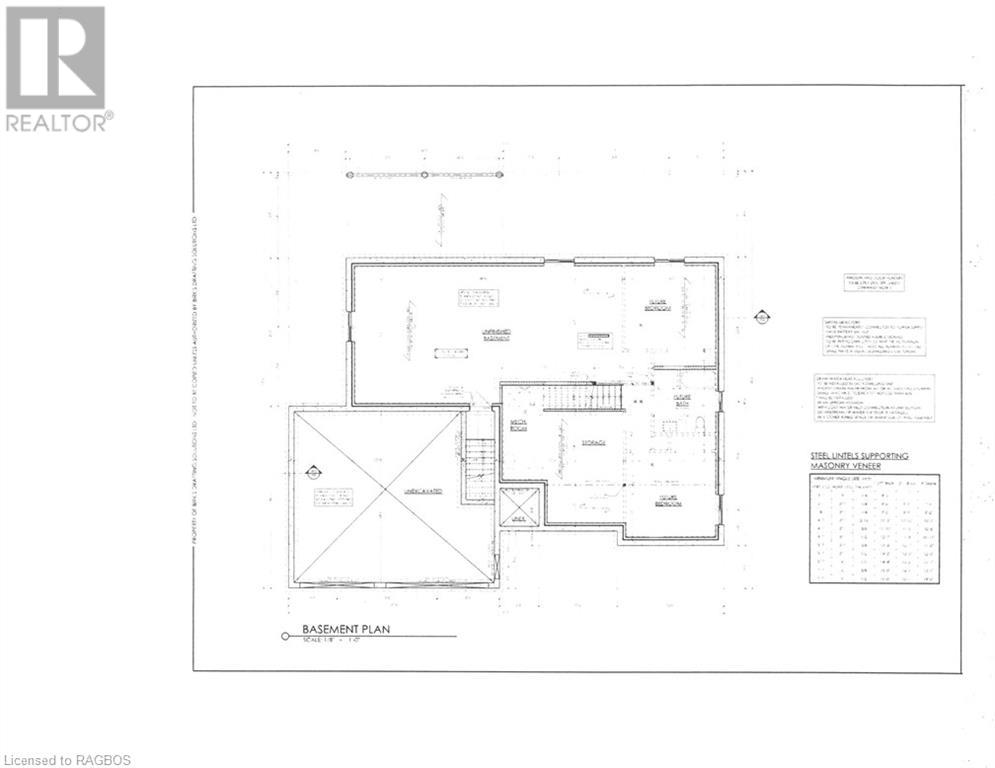