Come home to this new 2 bed 2 bath mingle-layout home at Polygon•s Byrnepark. This home belongs to a collection of parkside residences in the heart of South Burnaby. Enjoy 850 sq. ft of living space with an open main living area with overheight ceilings, laminate wood-style flooring, expansive windows, and your own deck. The kitchen boasts custom cabinetry, sleek appliances, engineered stone countertops, full-height marble tile backsplash, and an island. The main ensuite features a spa shower with built in bench. Plus, enjoy the added bonus of a walk-in closet! Visit our sales office and two display homes at 6438 Byrnepark Drive, open noon - 5pm daily (except Fridays), to learn more.

This home is also serviced by Byrne Creek Community School and located 1.31 km km from it. Gladstone Secondary has a rating of No Rating.

The closest Bus station is Westbound Southridge Dr @ Byrnepark Dr in 0.06 km away from this MLS® Listing.

Unemployment rate in the area around Listing # R2735974 is 5.6 which is Low in comparison to the other province neighbourhoods.

This real estate is located in South Slope where population change between 2011 and 2016 was -0.5%. This is Below Average in comparison to average growth rate of this region.

Population density per square kilometre in this community is 4244.3 which is High people per sq.km.

Average Owner payments are Above Average in this area. $1347 owners spent in average for the dwelling. Tenants are paying $1297 in this district and it is Above Average comparing to other cities. 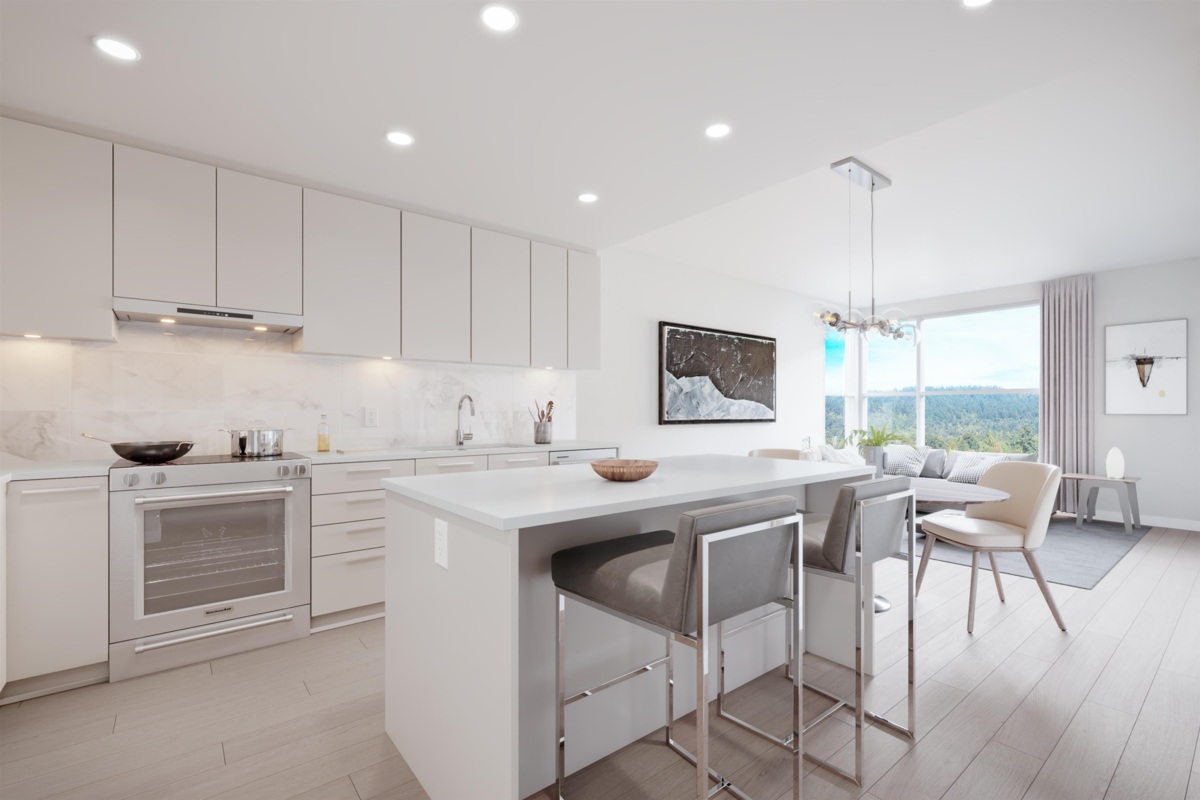 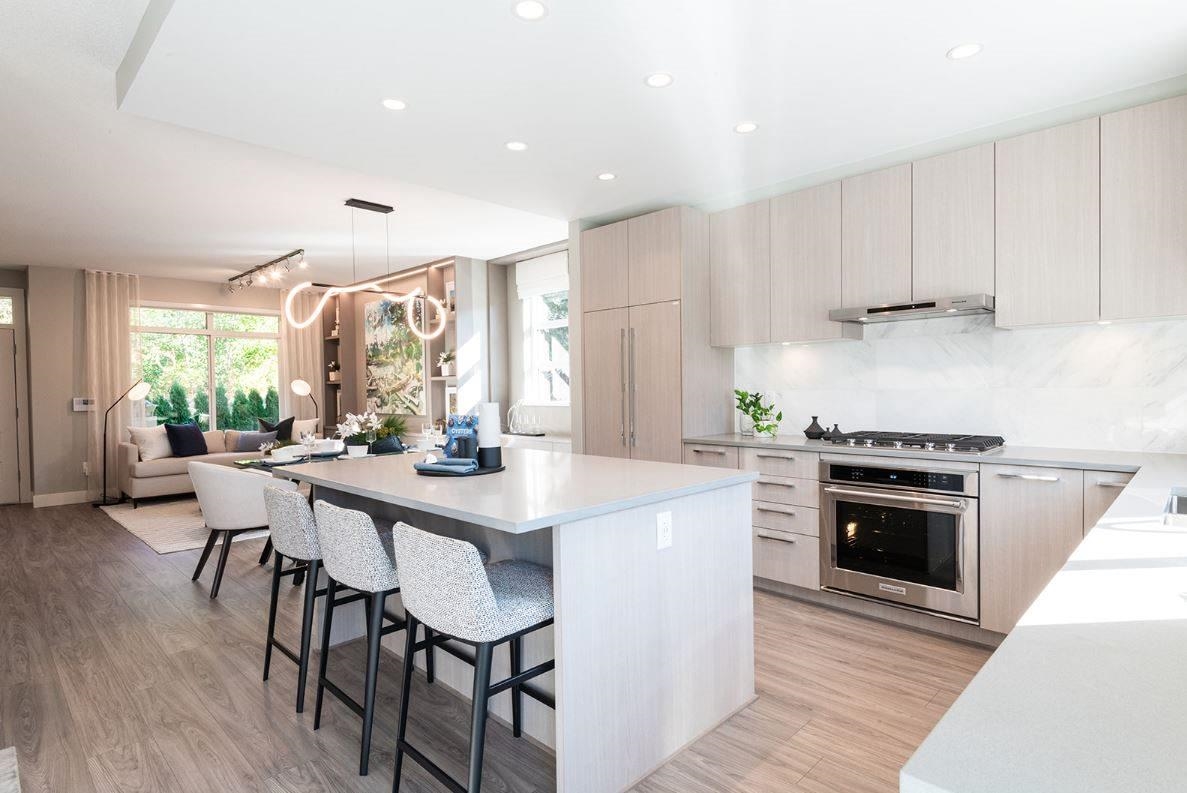 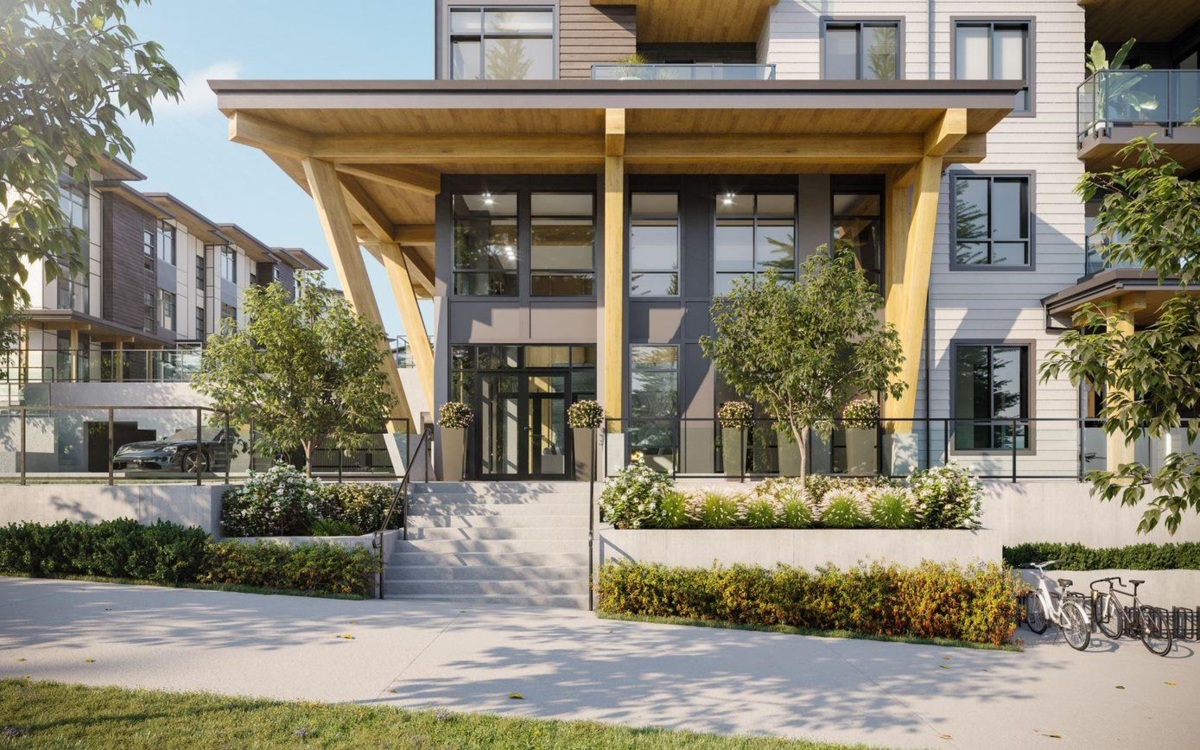 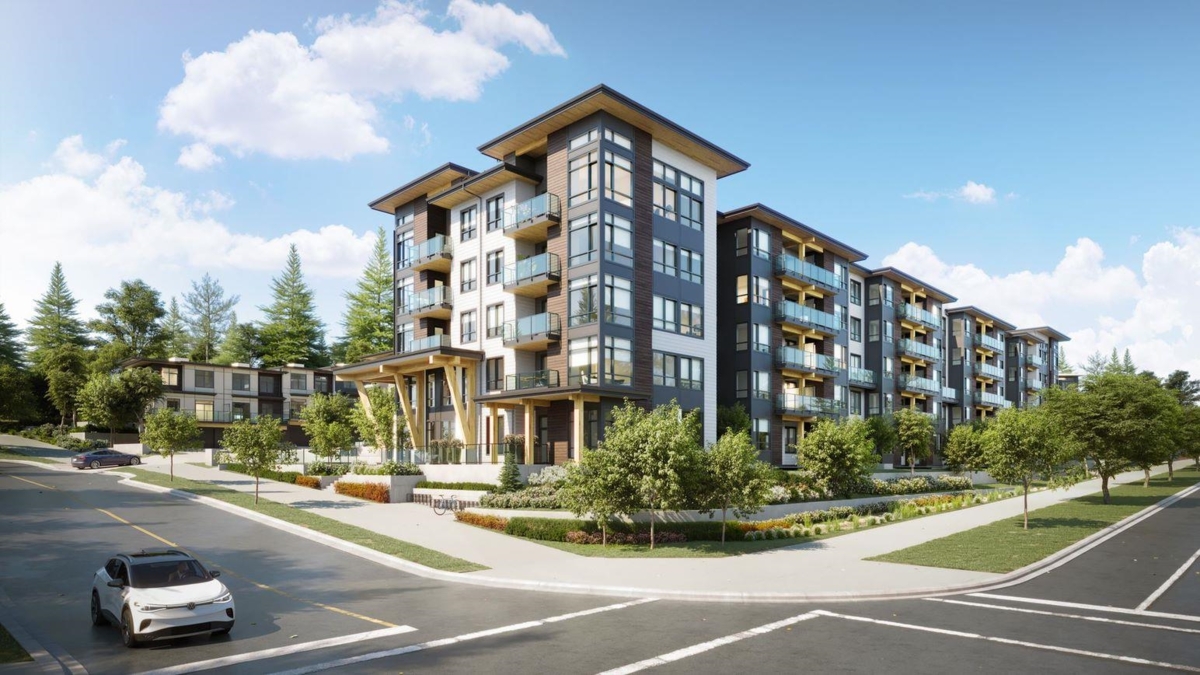 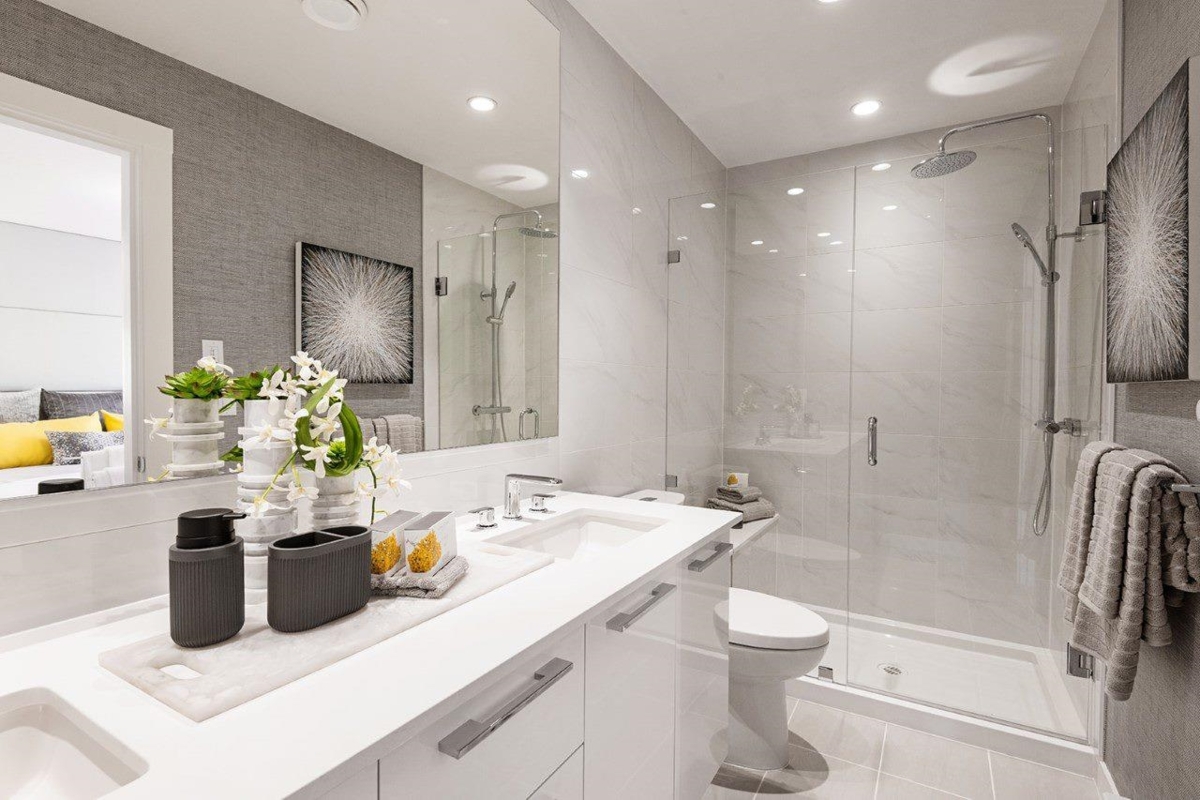