Incredible opportunity to own acreage that you could develop or cultivate the land to your own taste and enjoy the privacy. Approximately 55 acres of land awaits your dreams in the beautiful community of Mira. To add to this package there is a 40x23 barn that was once used as stables. The top floor of the barn 38x22-jog could be finished into living space (ask about plans) with the proper contractor and approval! You could turn this package into a wonderful country-side estate. Possibilities are endless, contact us today. (id:26763)

The closest Bus station is QEH in 224.2 km away from this MLS® Listing.

Unemployment rate in the area around Listing # 202213252 is 17.4 which is High in comparison to the other province neighbourhoods.

This real estate is located in Marion Bridge where population change between 2011 and 2016 was -3.2%. This is Below Average in comparison to average growth rate of this region. 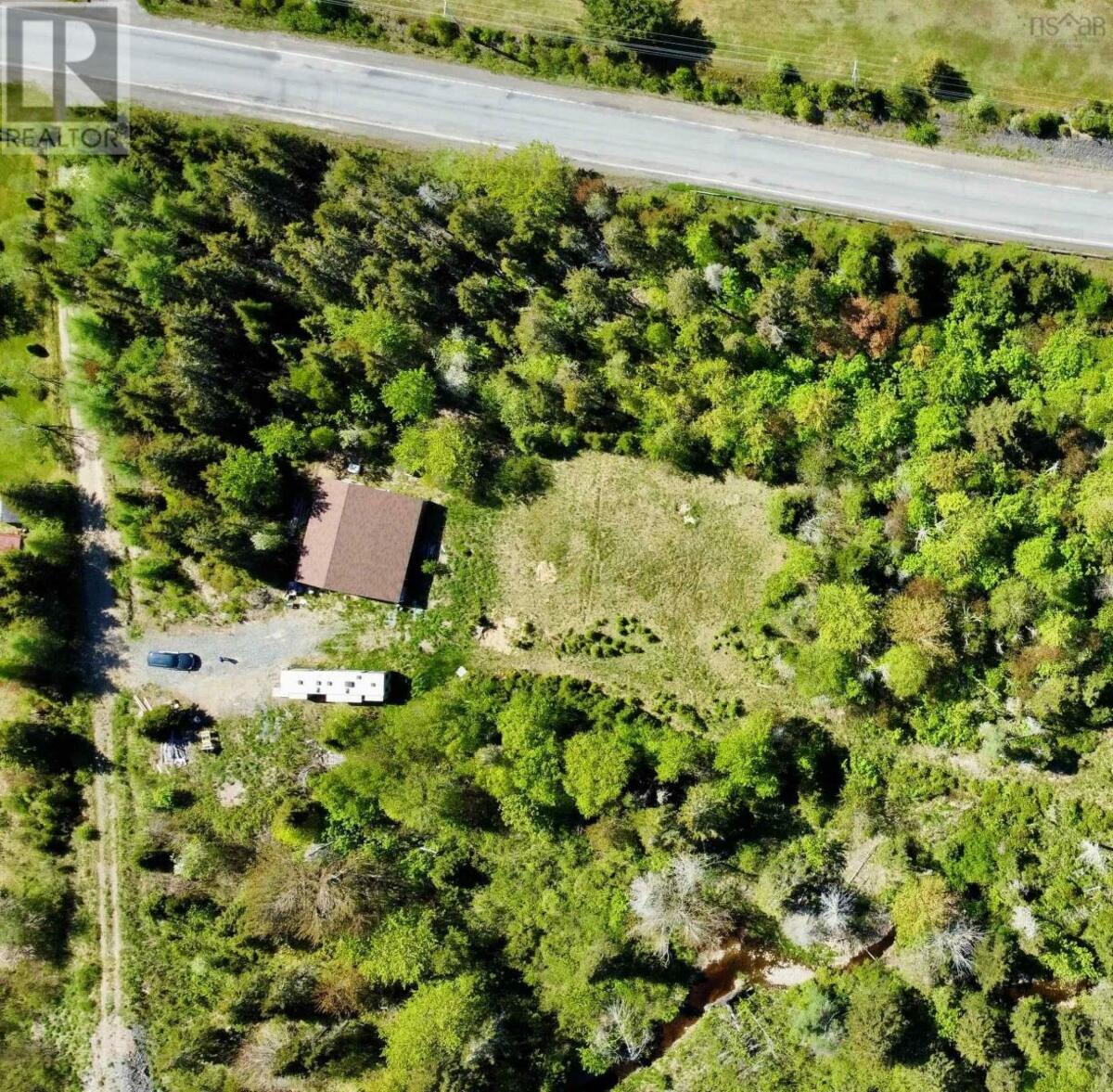 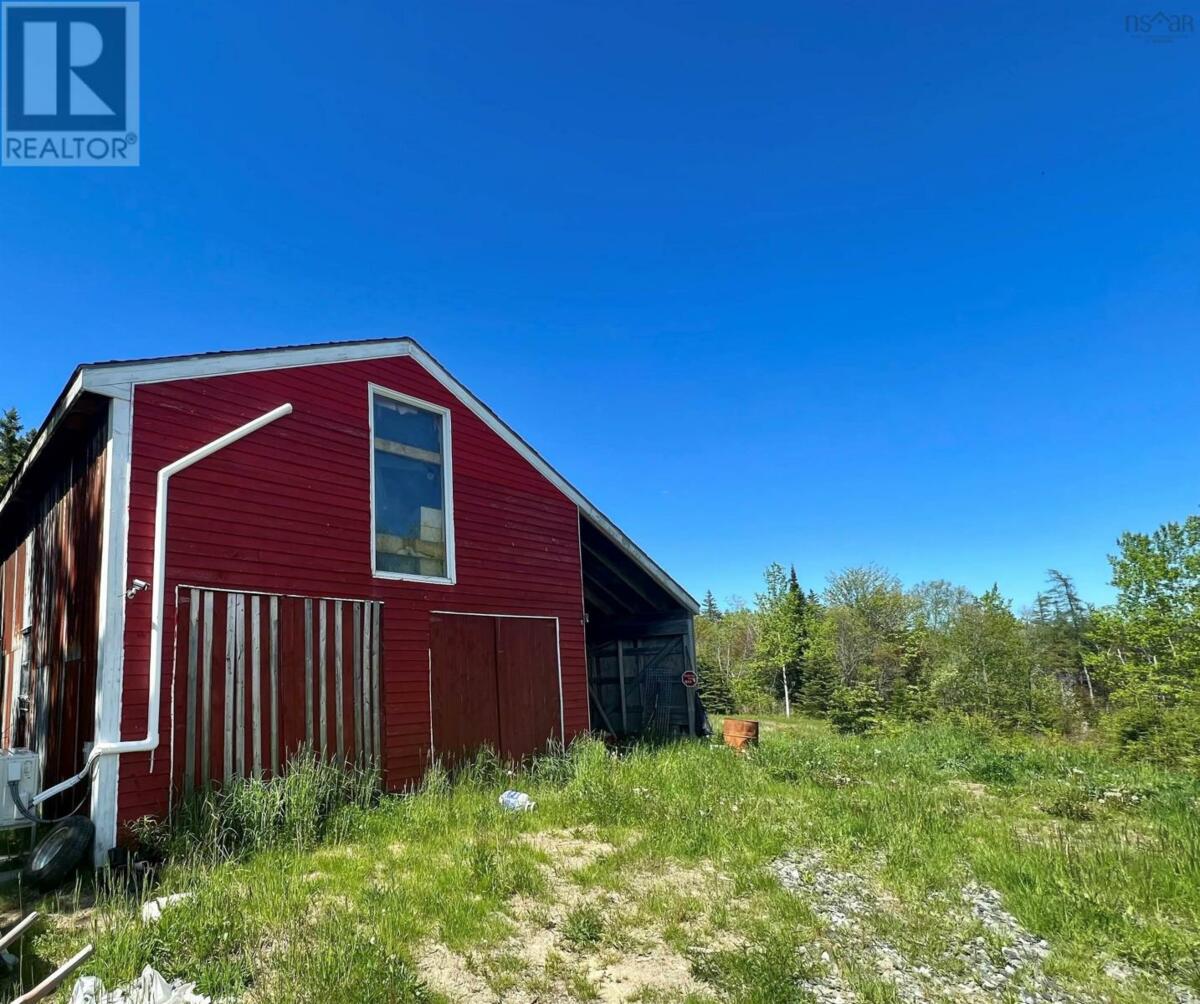