The home you have been waiting for. Welcome to this 2.5 storey home located in the Oceanside community of North Sydney. Pull into the multi-car driveway and stroll around the well manicured grounds. Step up the the oversized veranda, designed for relaxing gatherings, now step inside. Soaring ceilings and gleaming hardwood flows throughout the tour. From the foyer to the music area, note the Original trim and finishes that were so lovingly maintained. From the etched cast iron radiators to the stunning decor fireplace this home exudes character. The living room boasts pocket doors to the formal dining room, perfect for entertaining. The custom kitchen offers floor to ceiling cabinetry, mobile island, all under the glow of elegant lighting. This floor is completed by a two piece bath with laundry plus a striking study for a home office. Ascend the grand staircase to the second level offering a spa like bath with air jet tub and multi-jet shower three generous size bedrooms plus a reading nook. The third floor opens to a loft family room with cathedral ceilings and also gives another full bath. The high basement offers loads of storage, workshop space plus another full bath! So much home, beauty and character, come view today. (id:26763)

The closest Bus station is QEH in 219.14 km away from this MLS® Listing.

Unemployment rate in the area around Listing # 202223010 is 17.4 which is High in comparison to the other province neighbourhoods.

This real estate is located in North Sydney where population change between 2011 and 2016 was -3.2%. This is Below Average in comparison to average growth rate of this region. 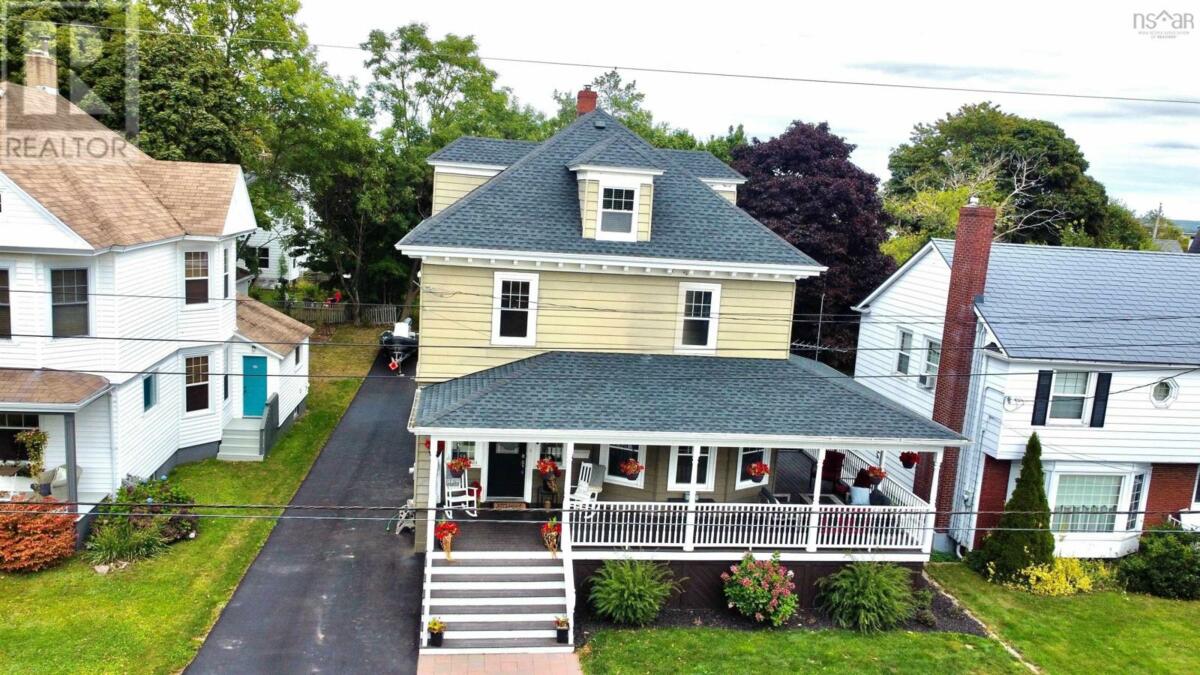 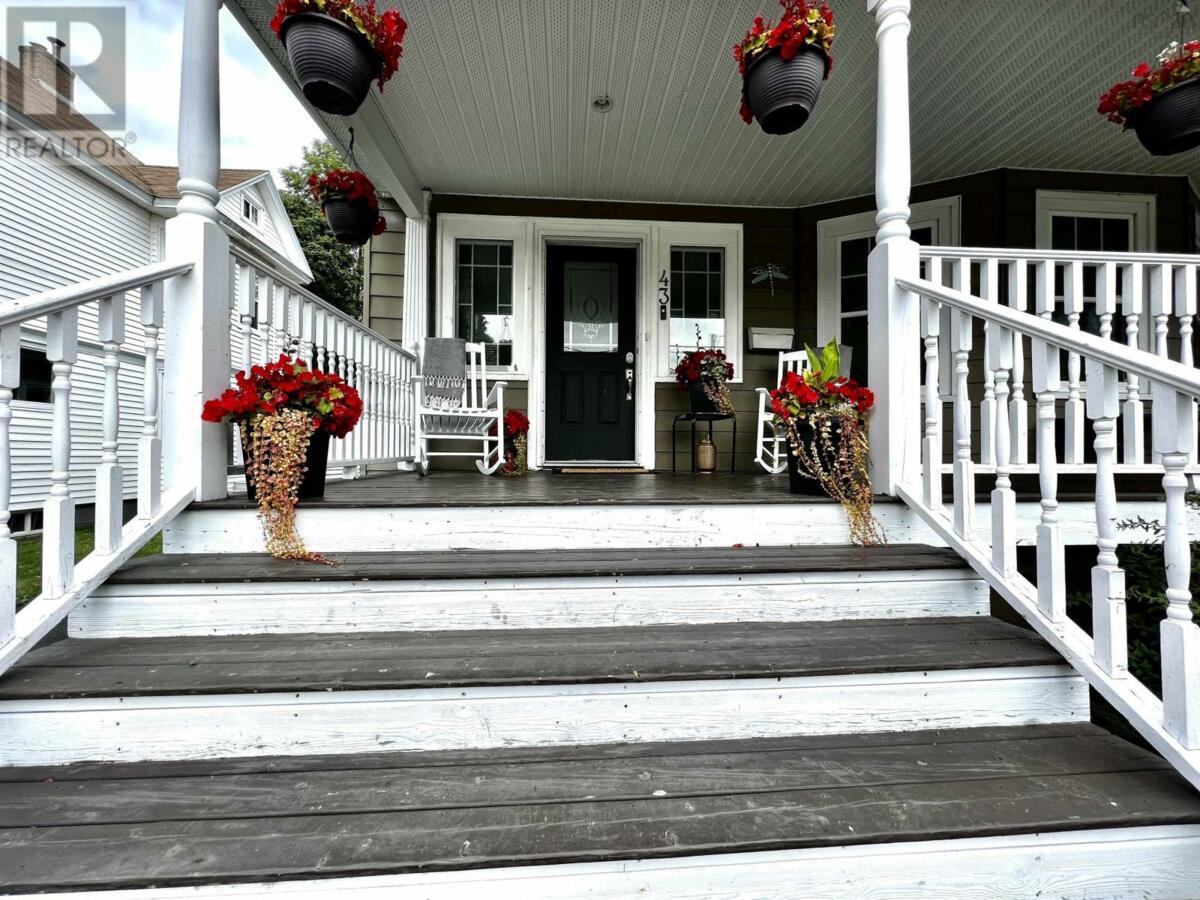 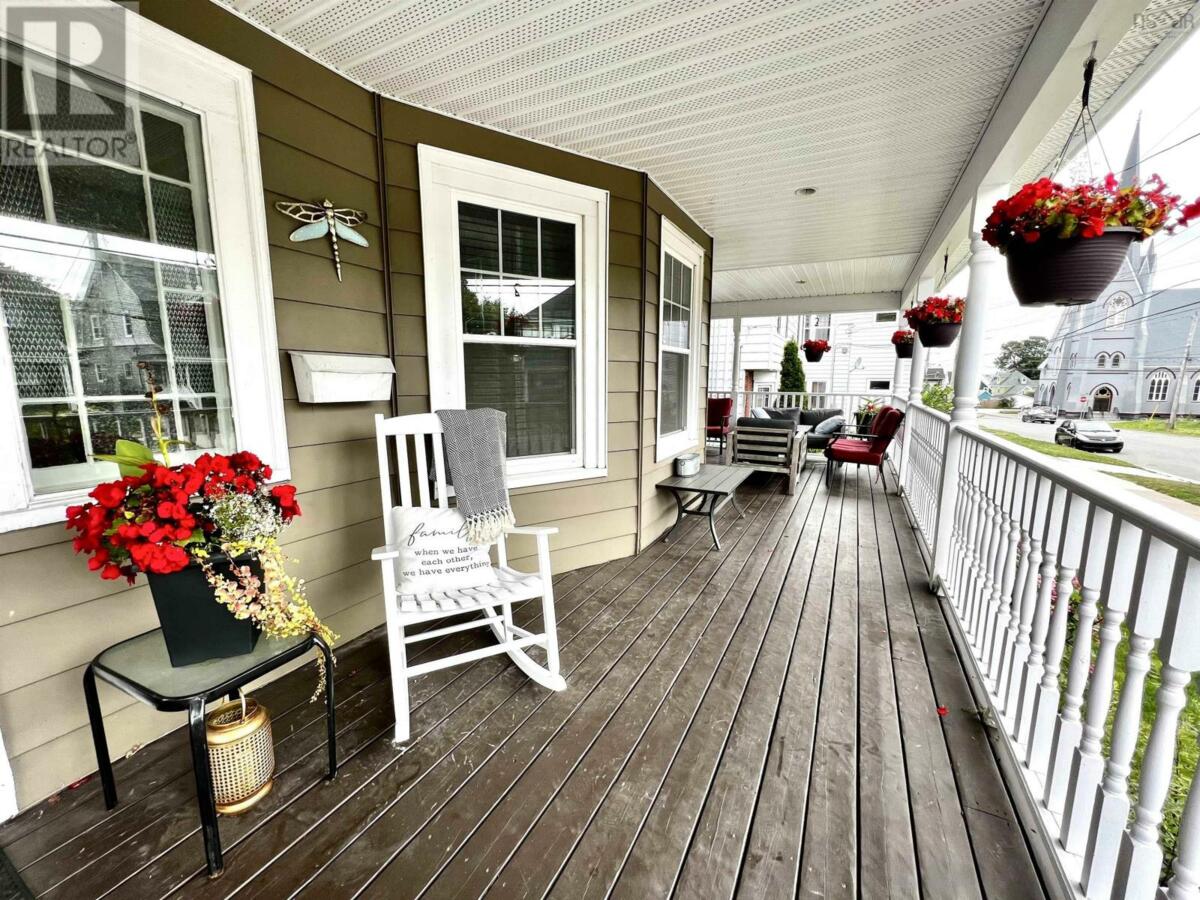 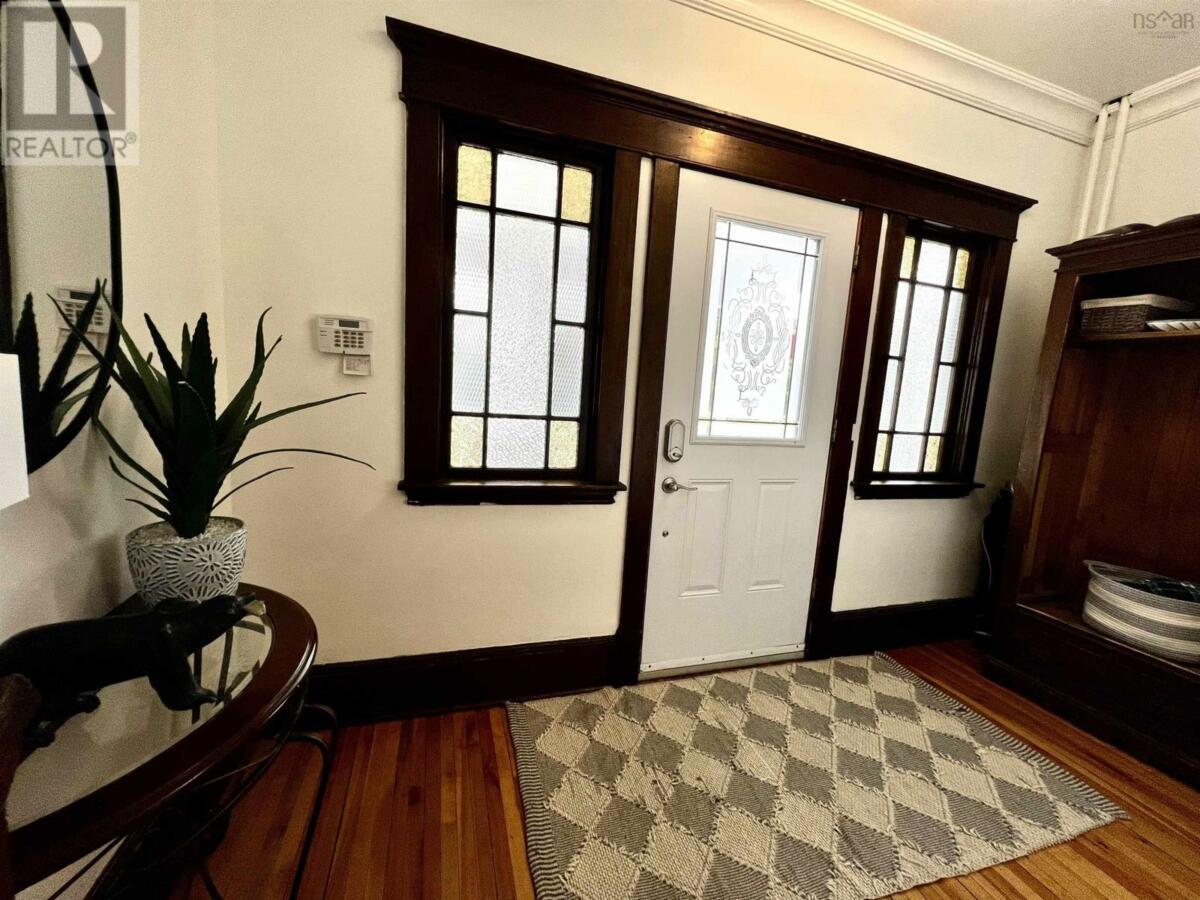 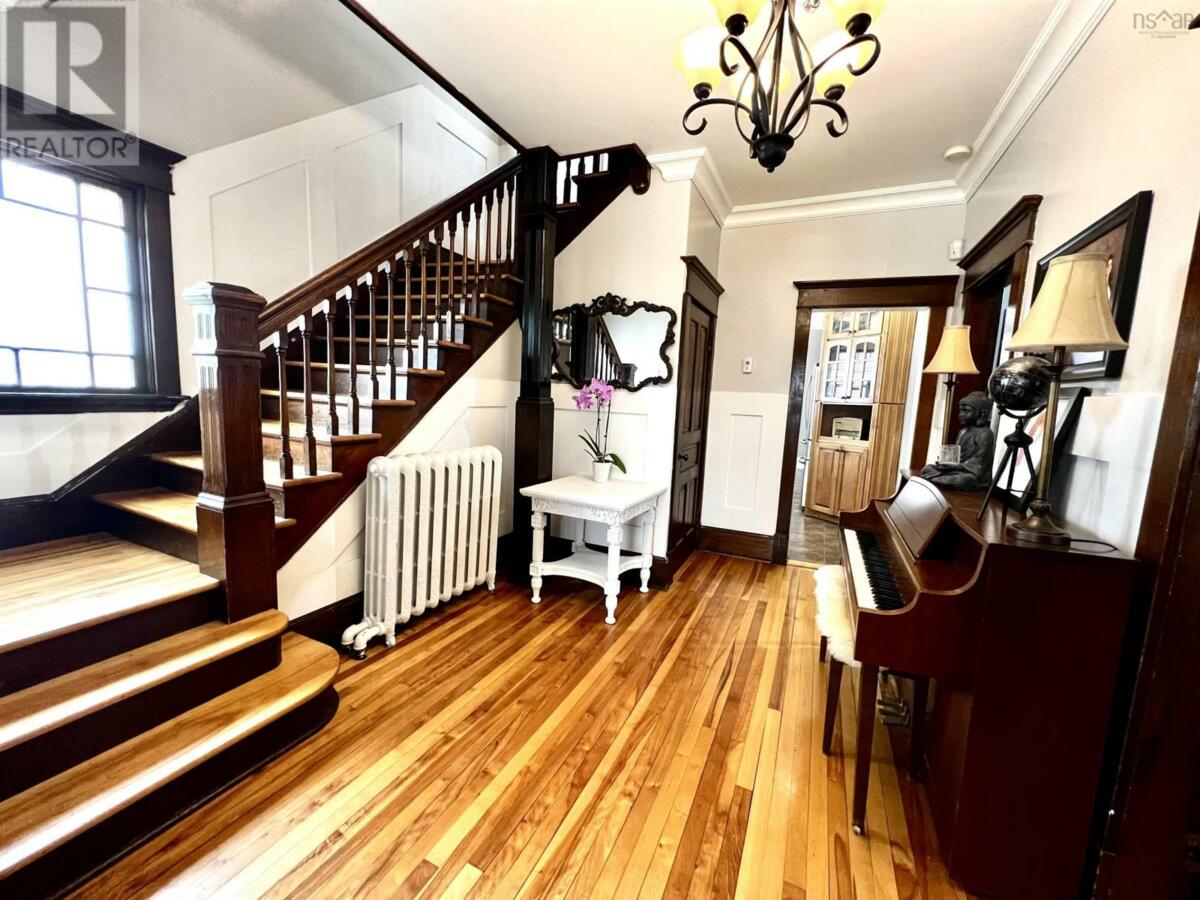 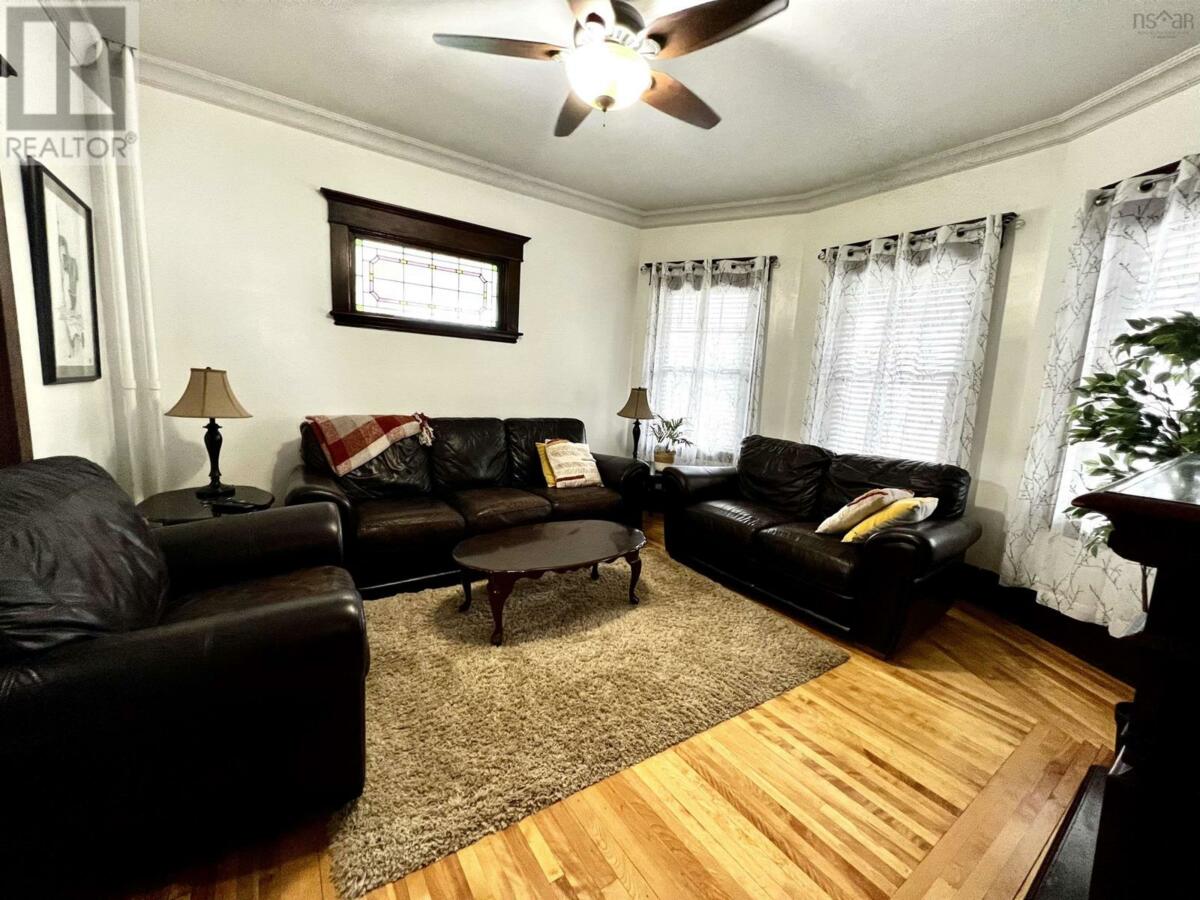 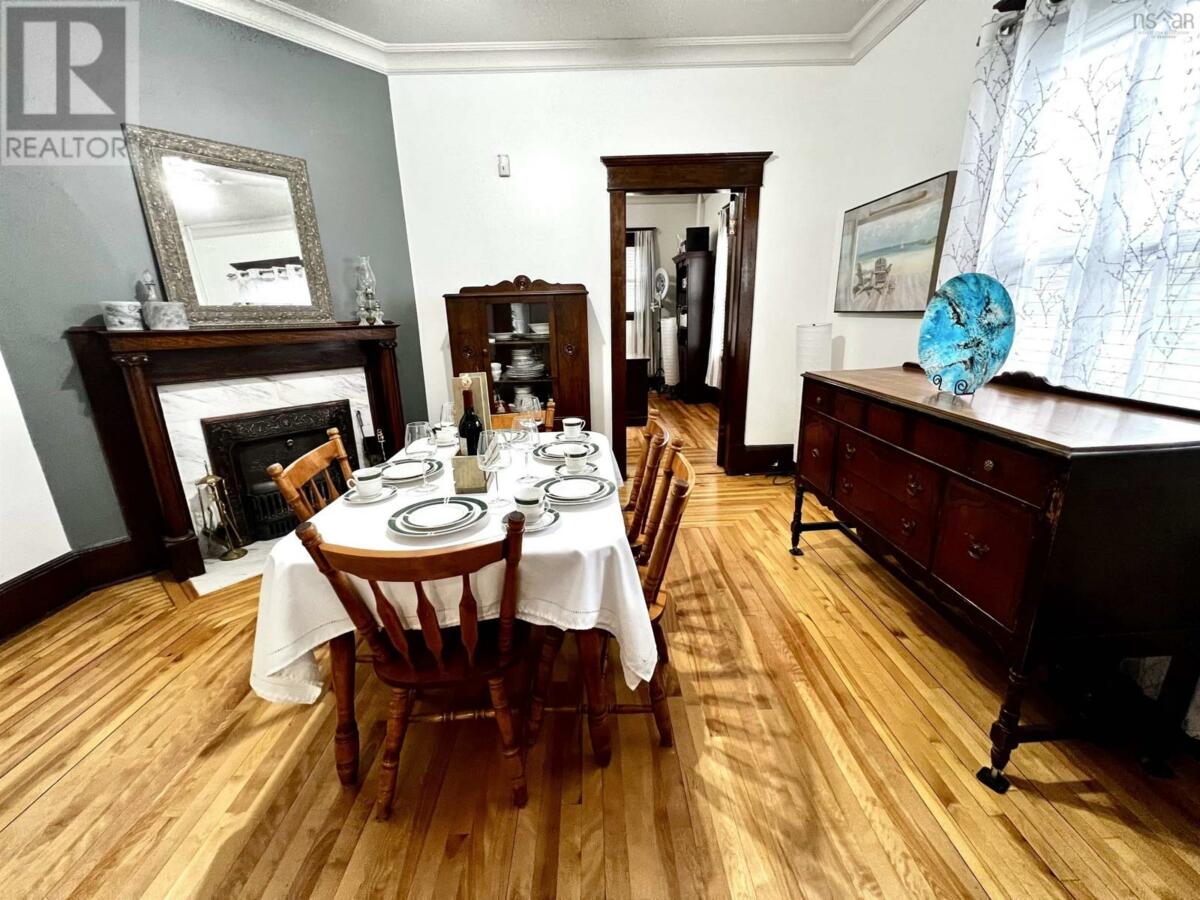 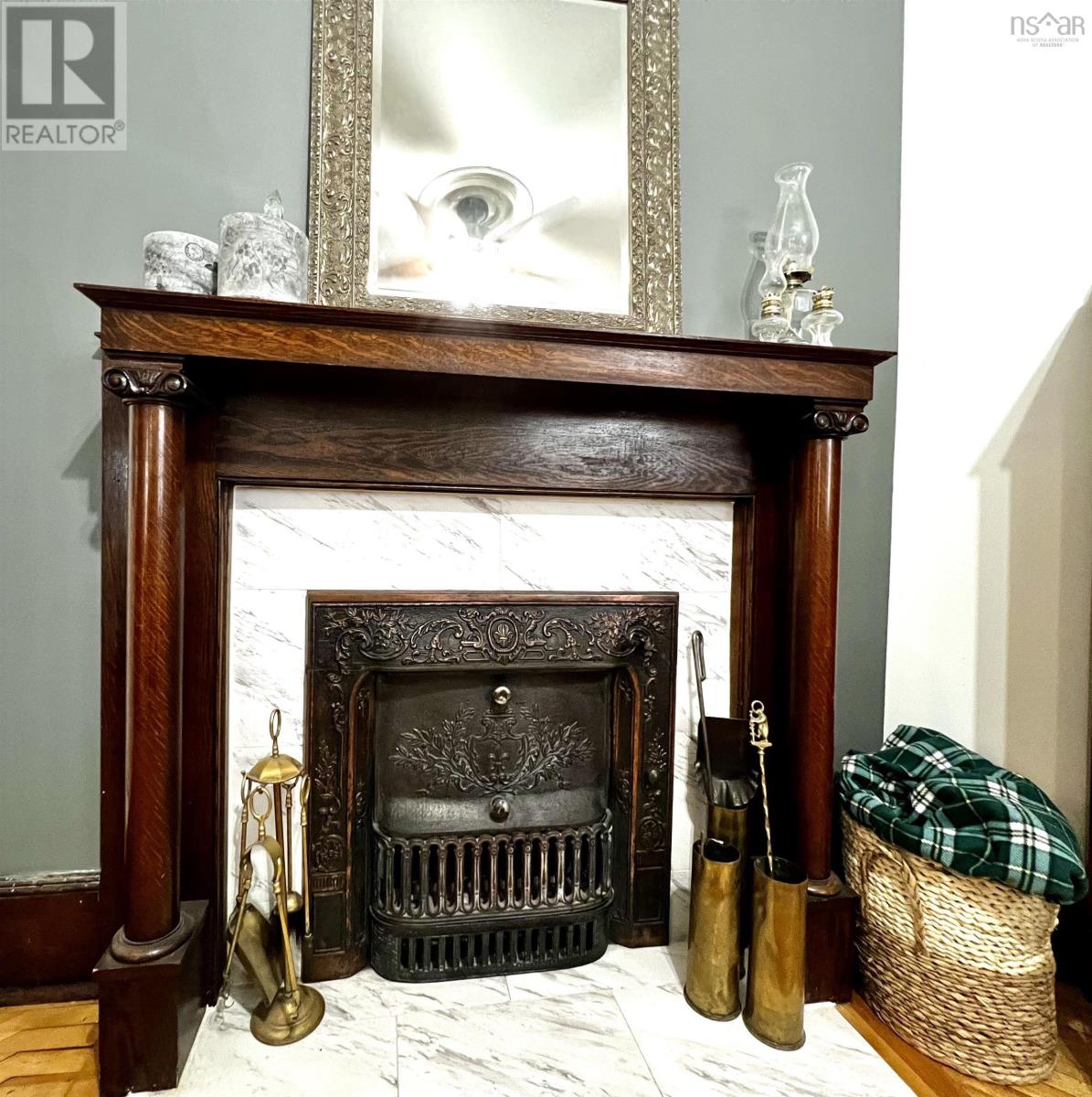 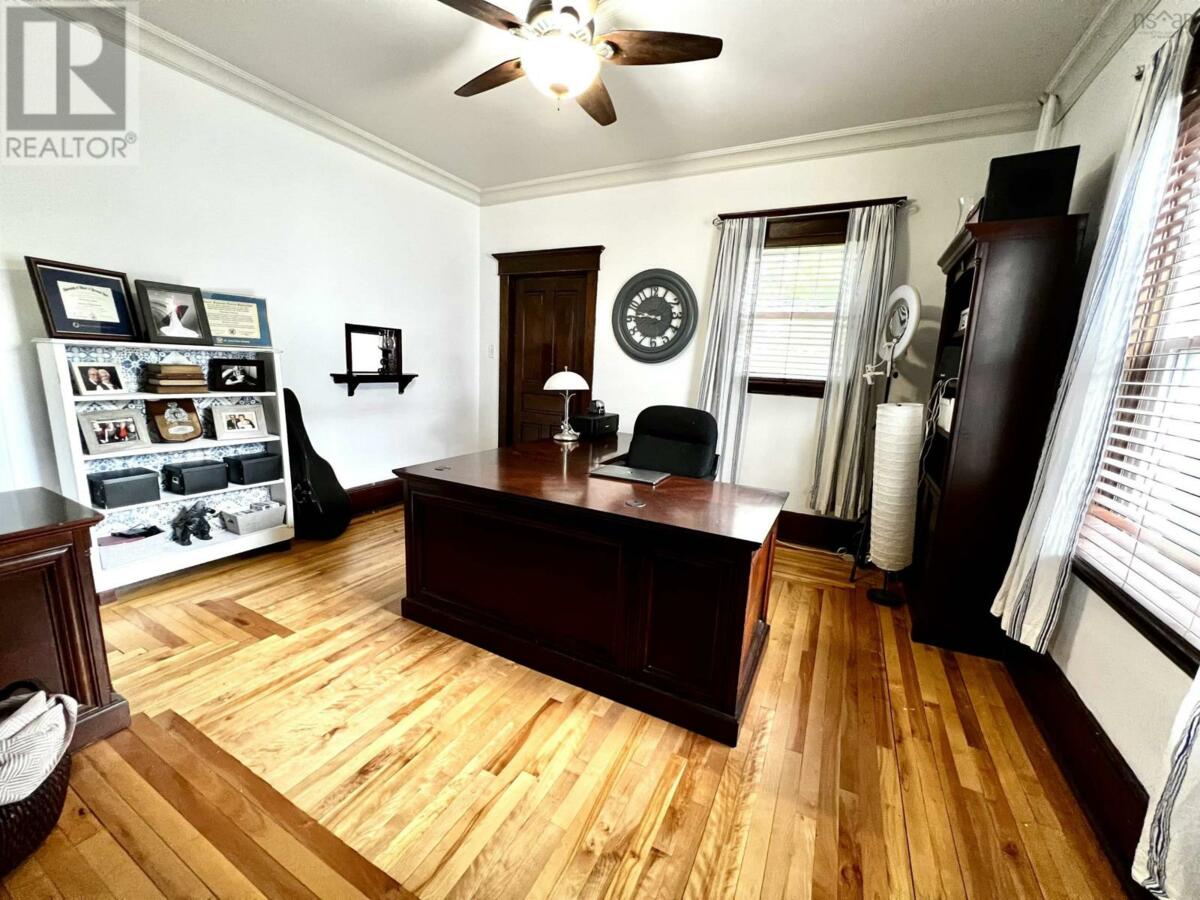 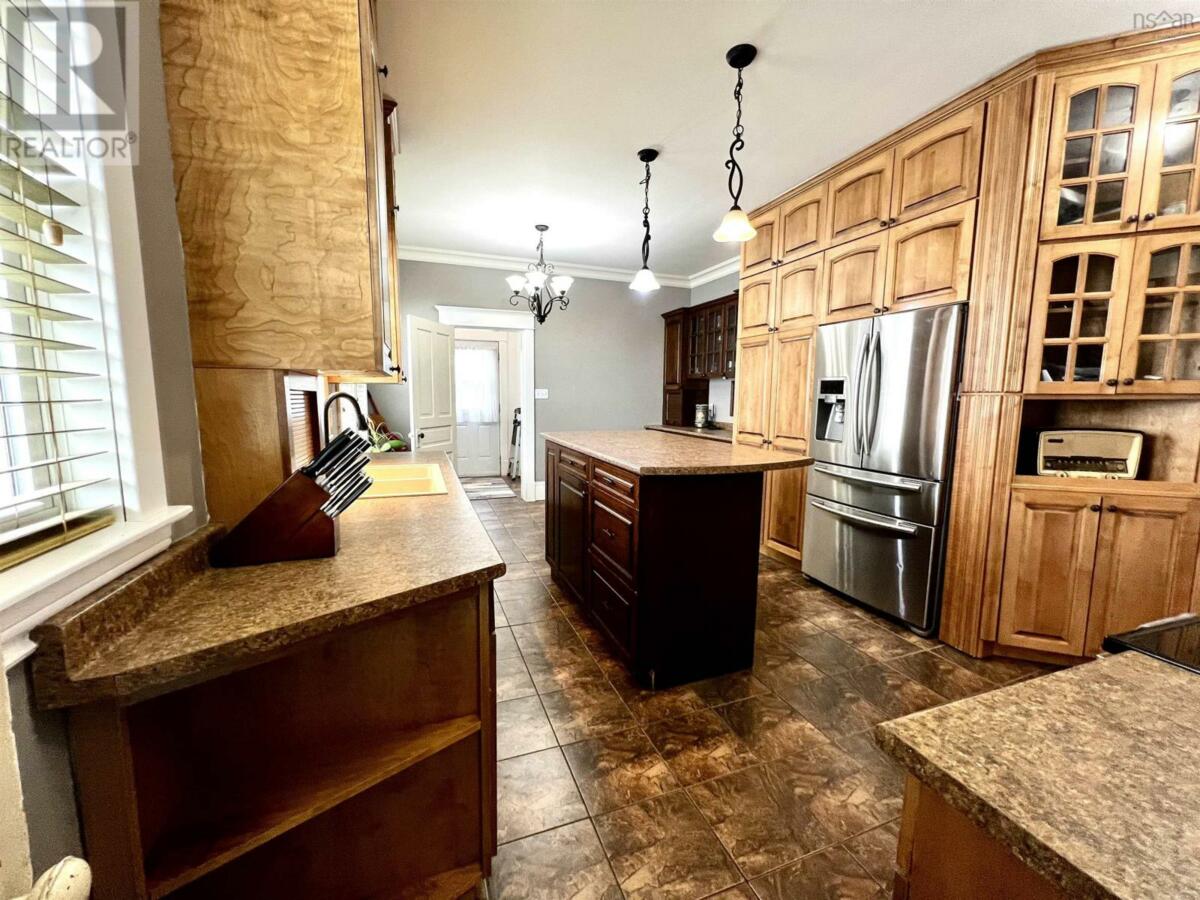 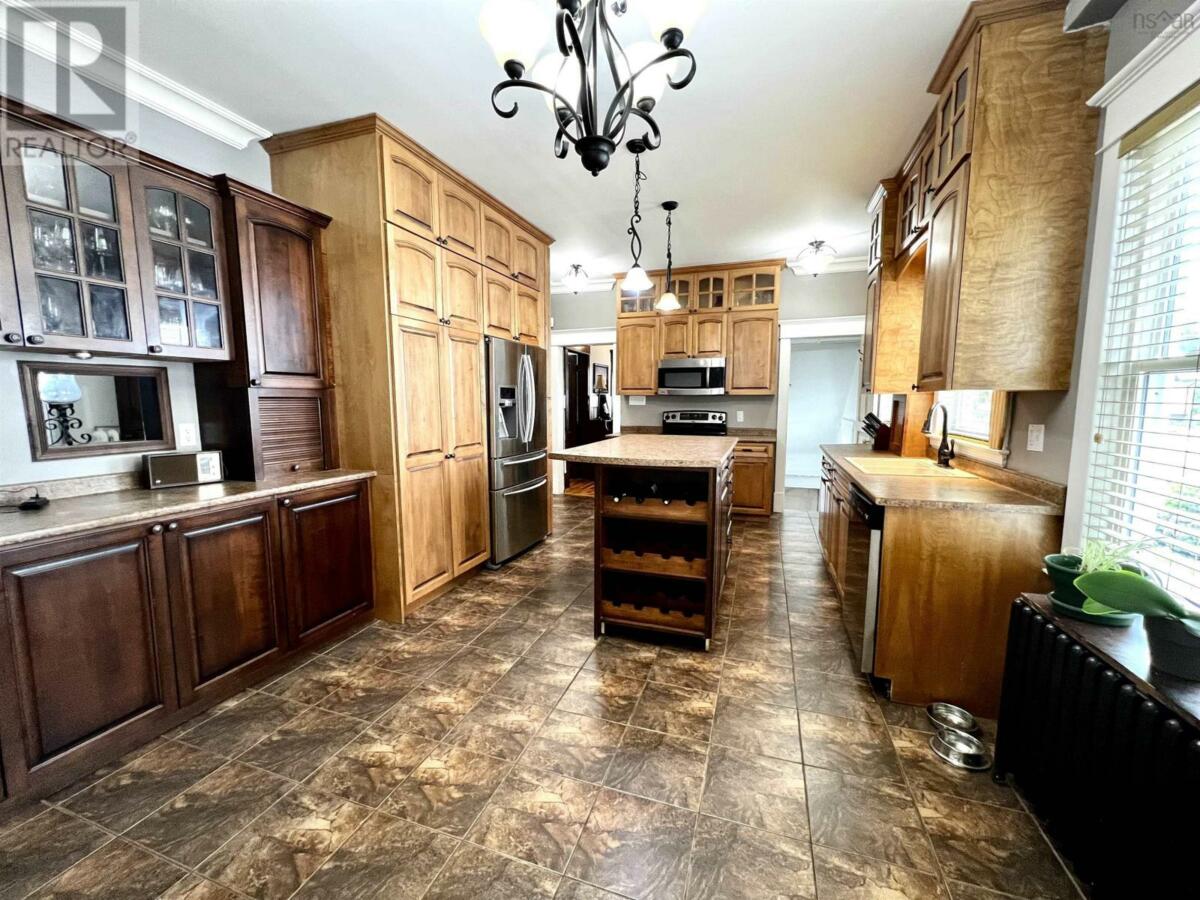 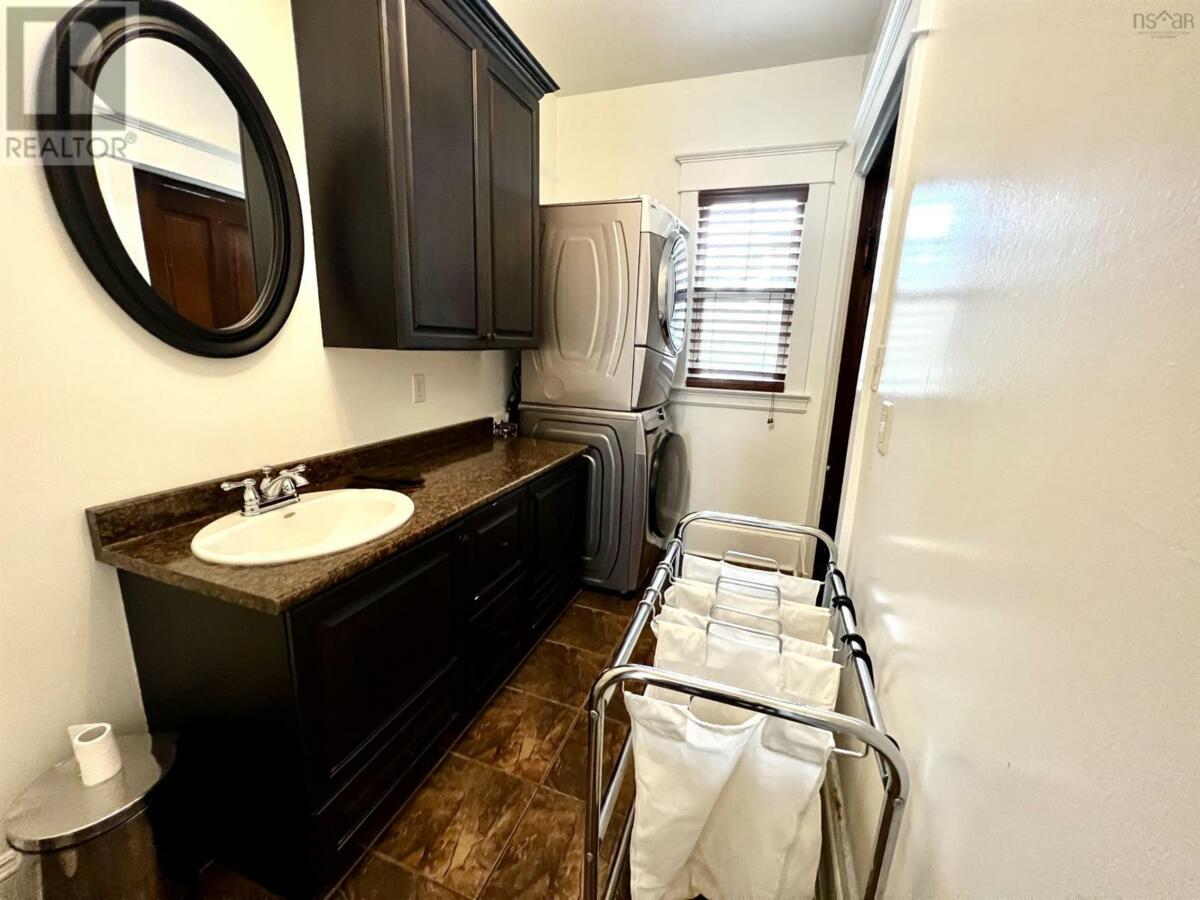 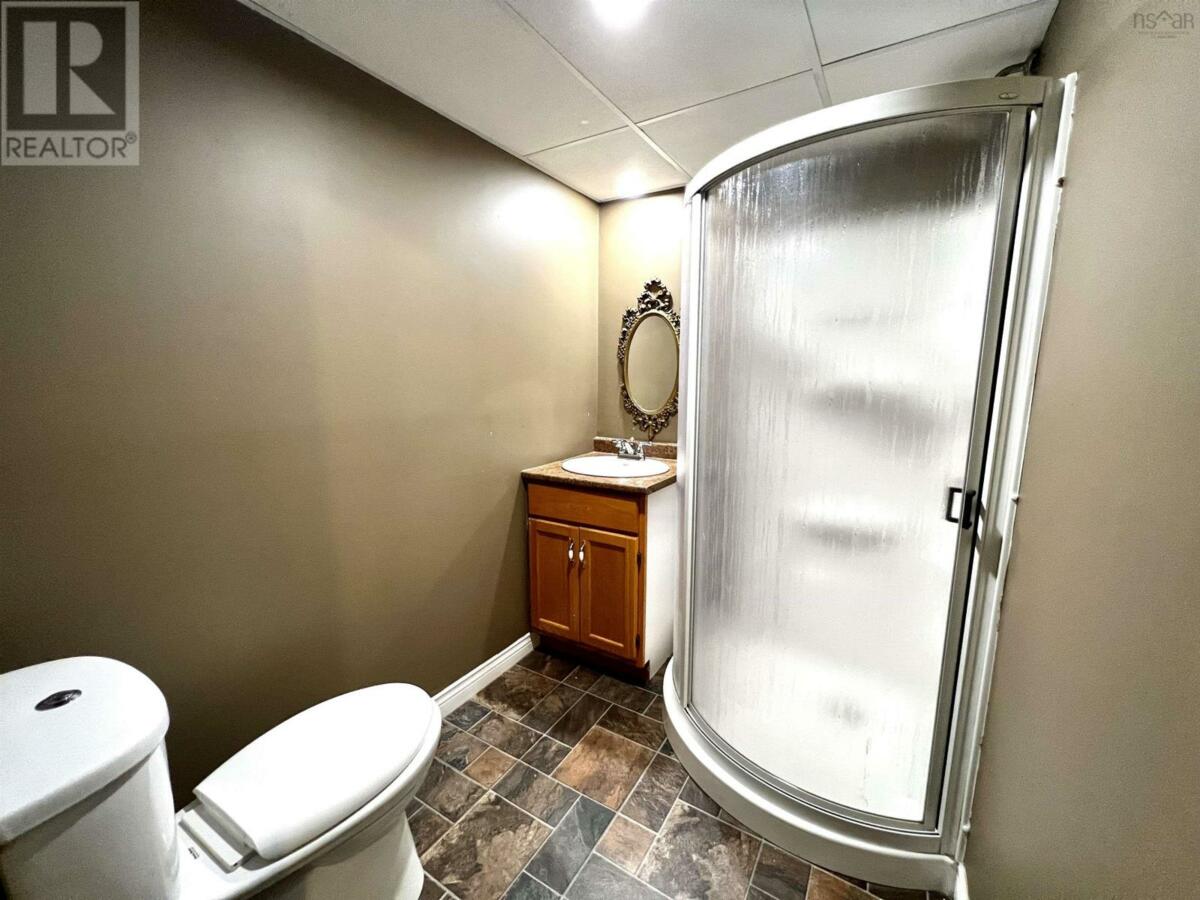 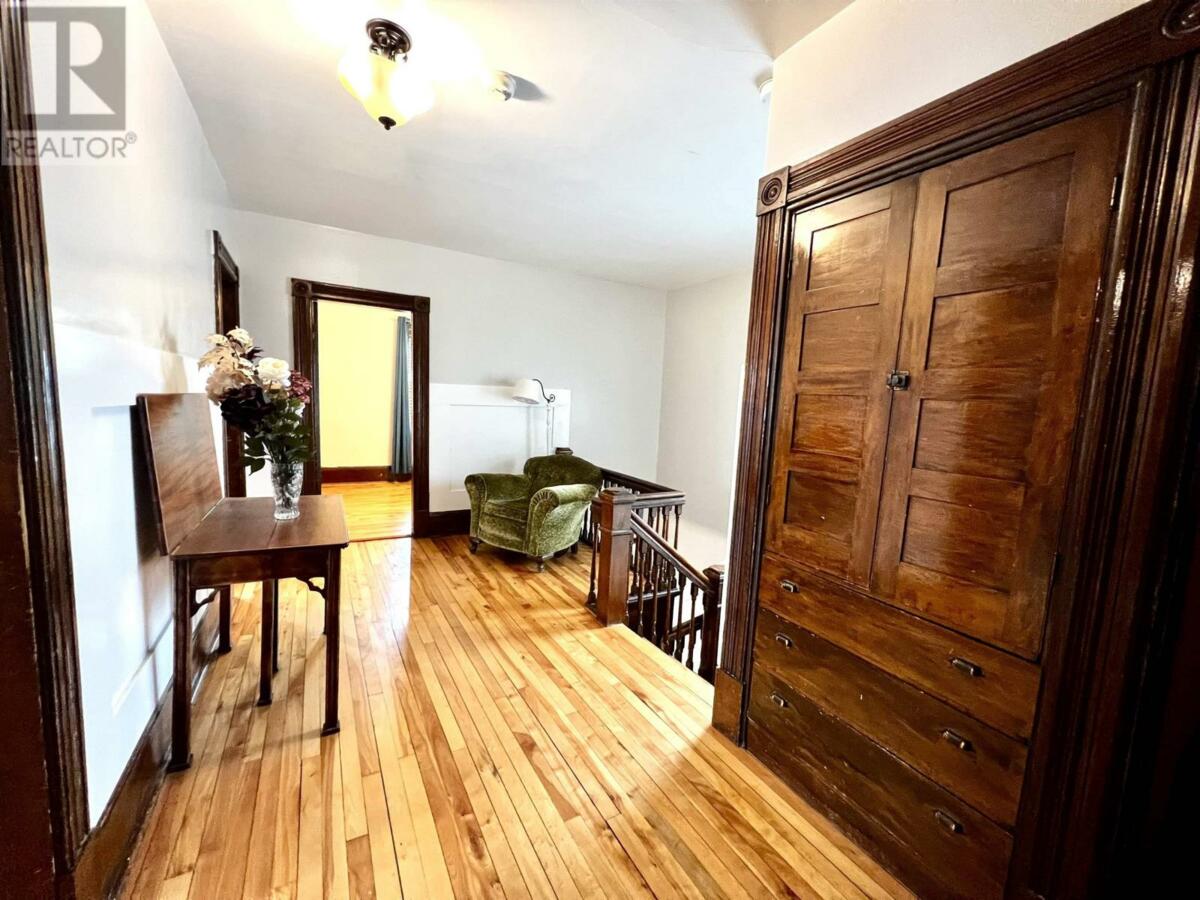 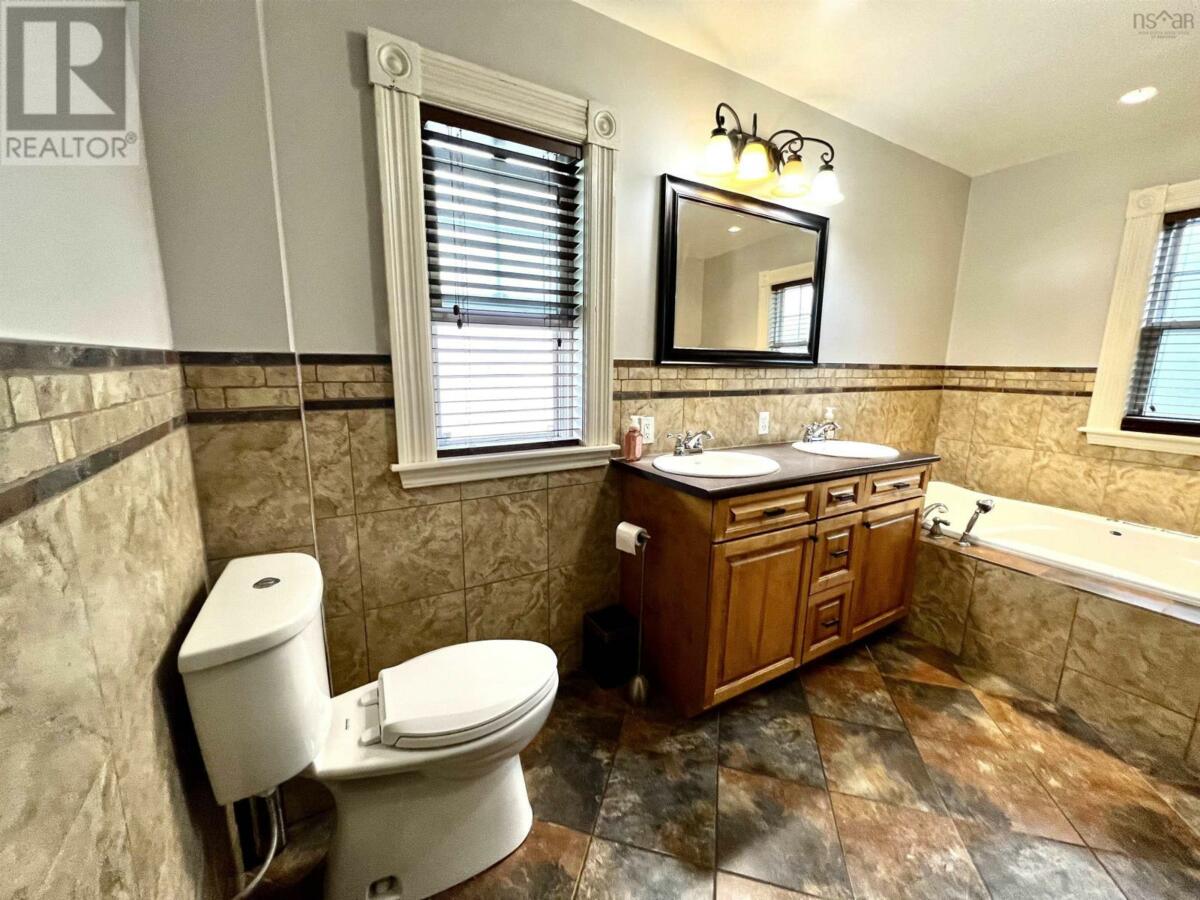 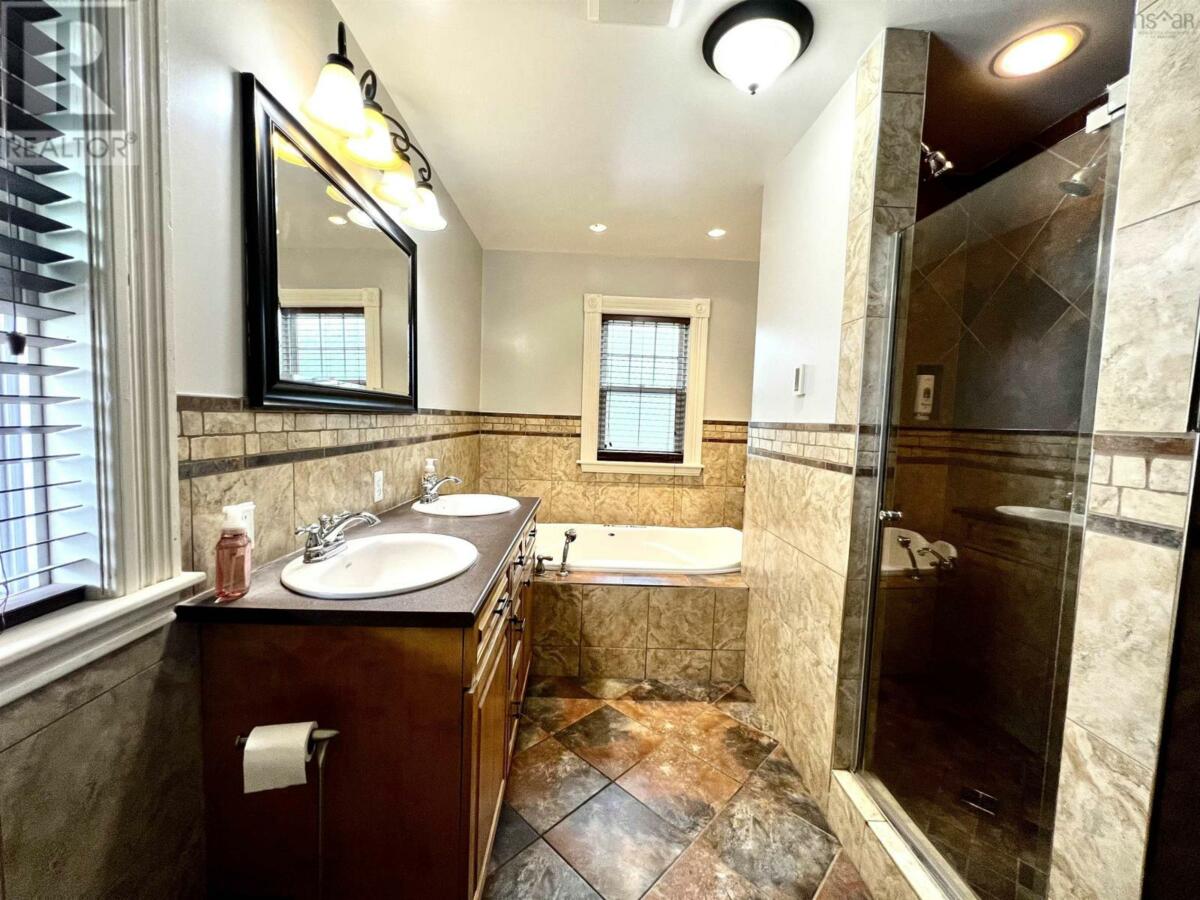 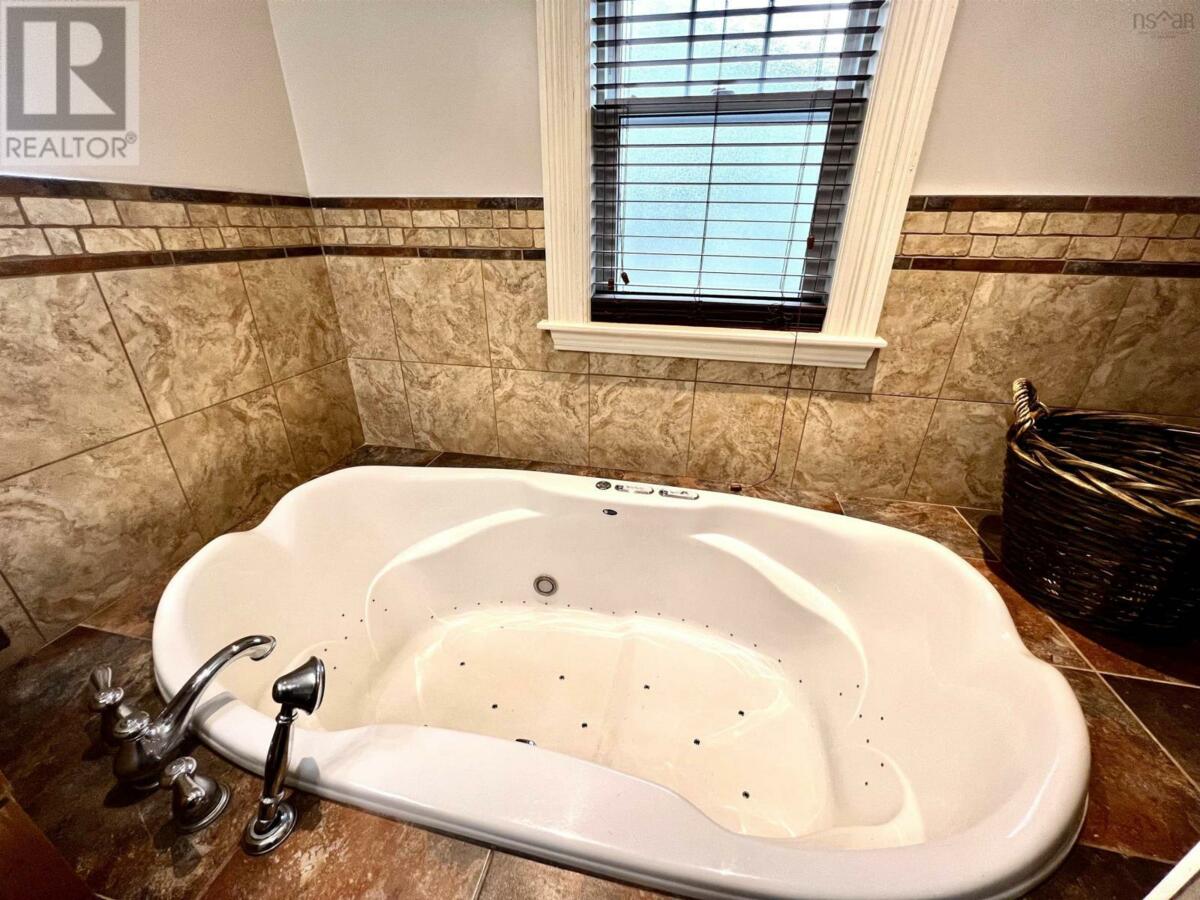 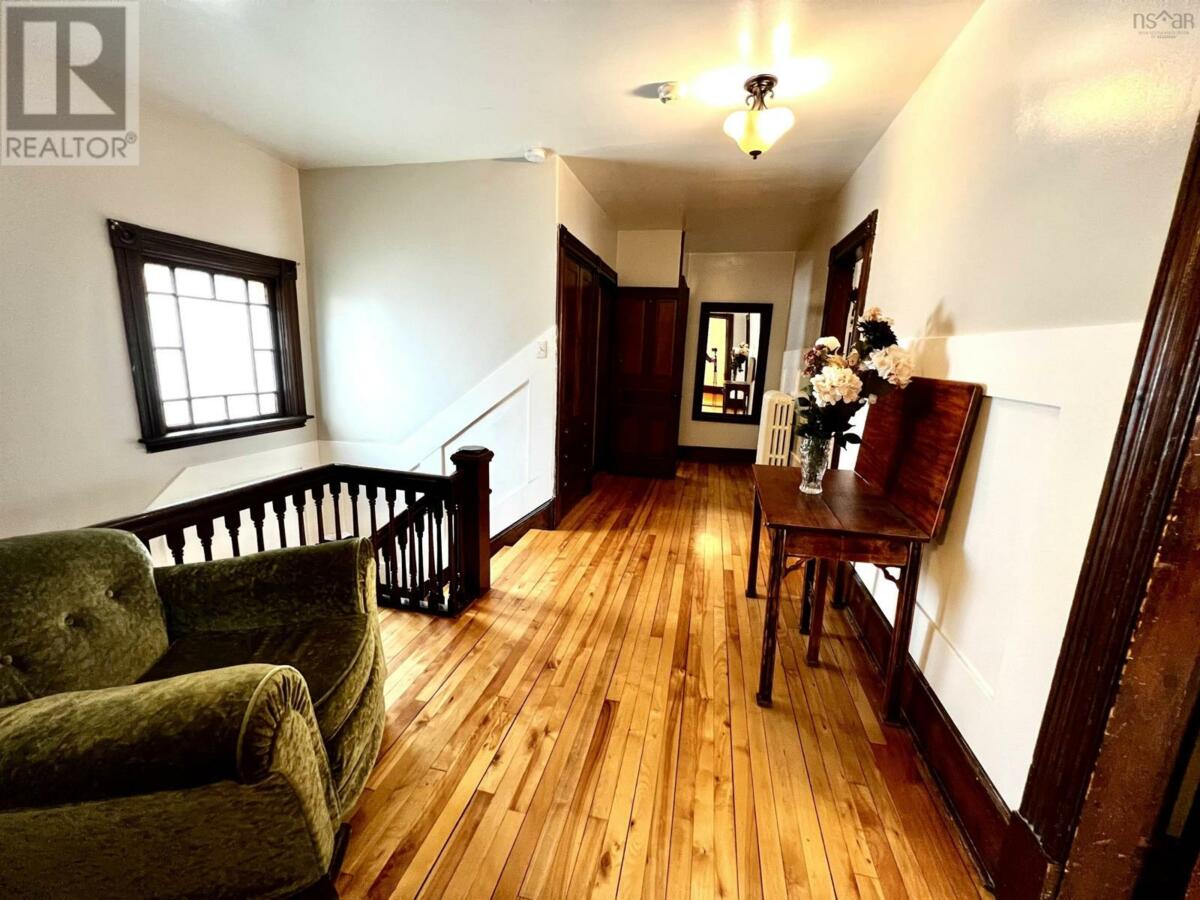 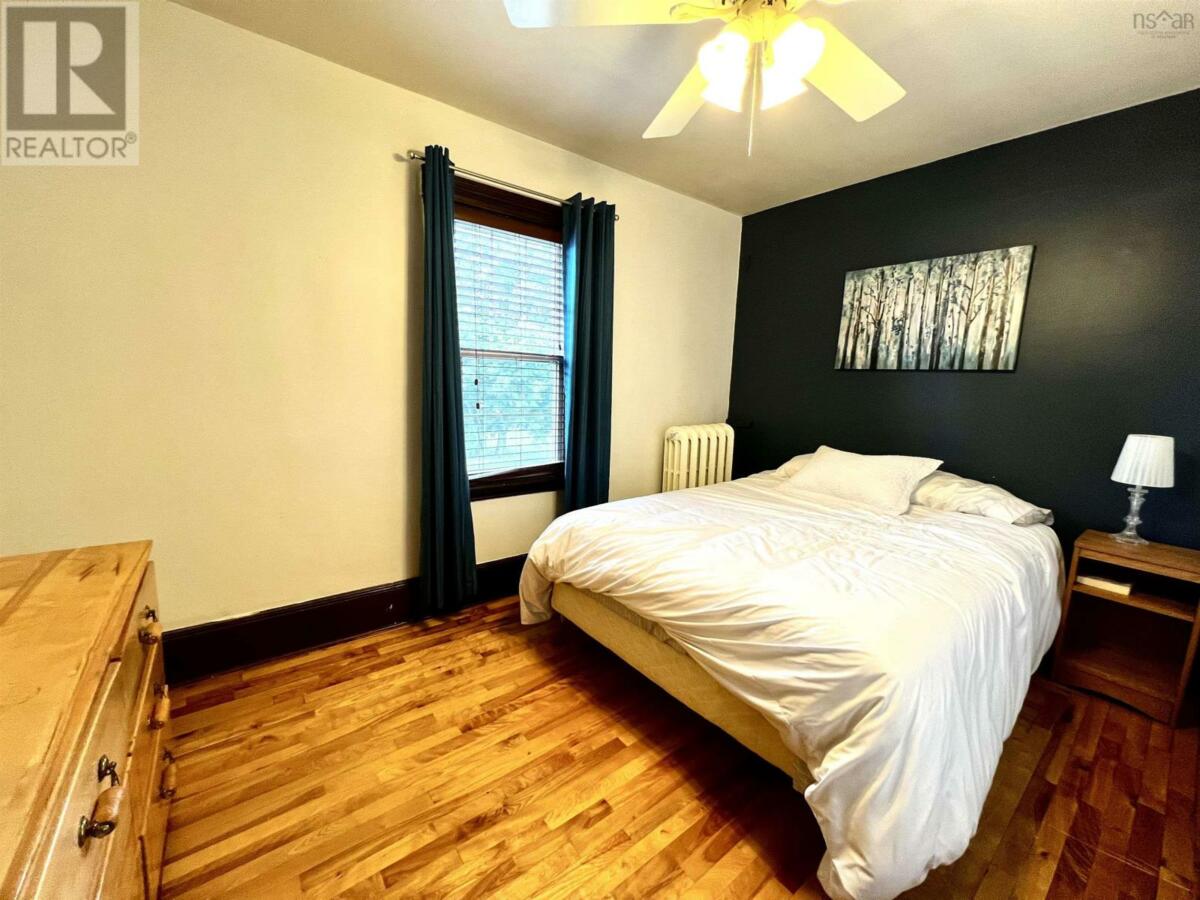 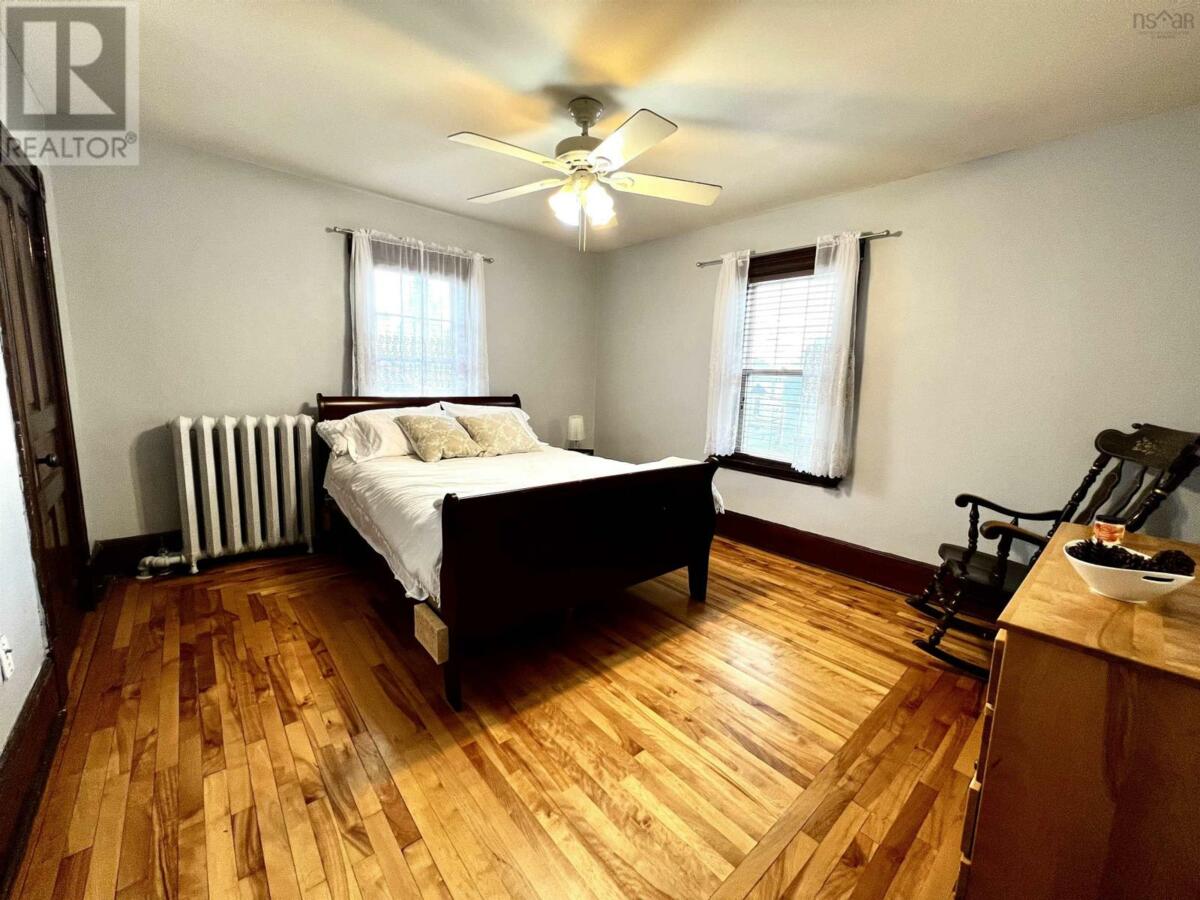 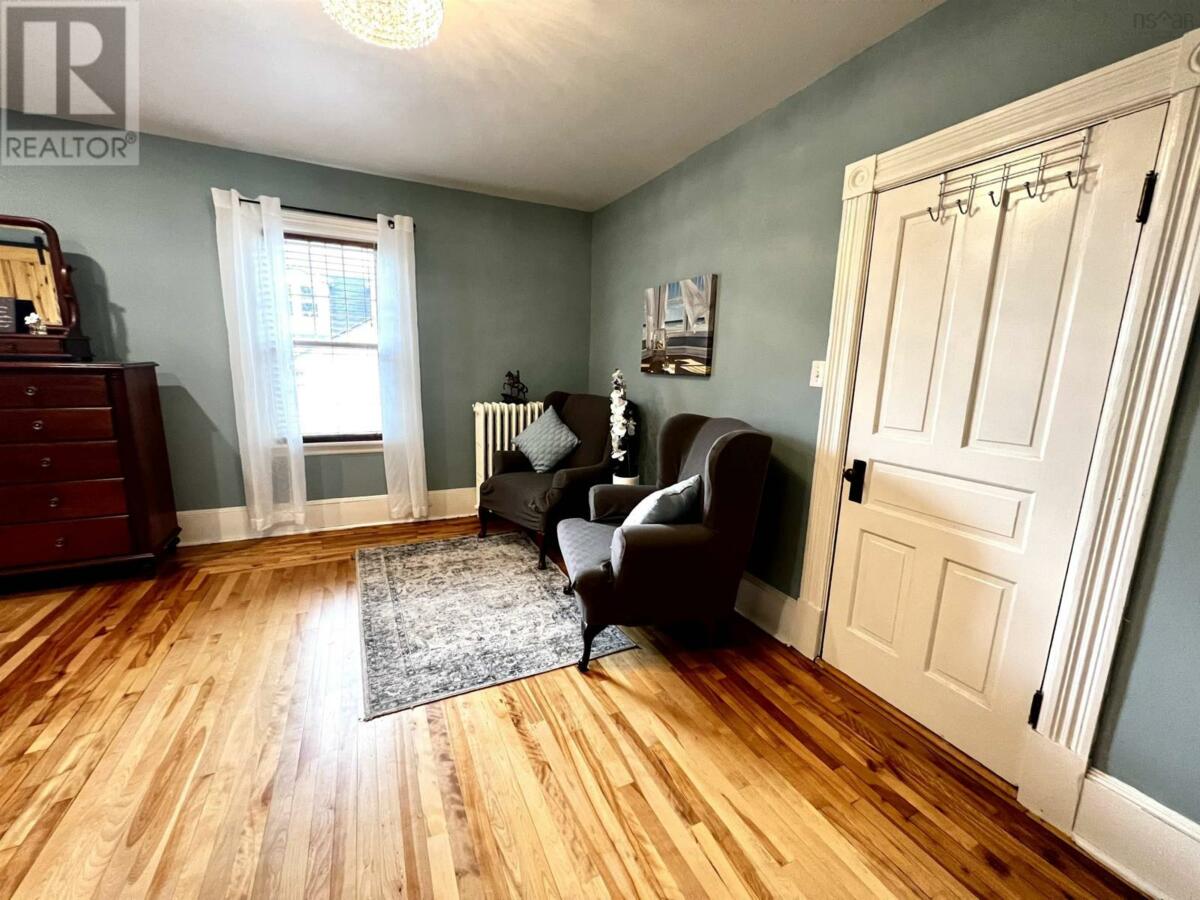 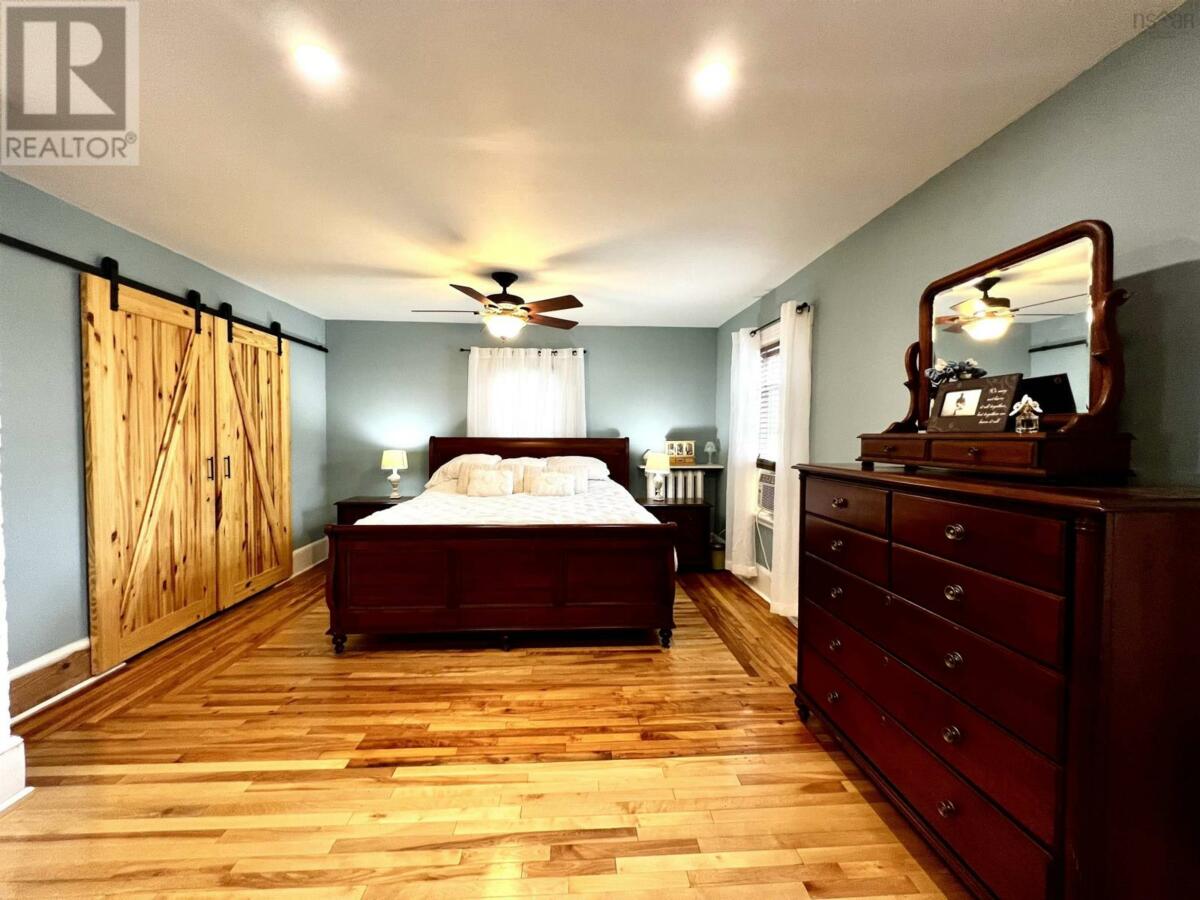 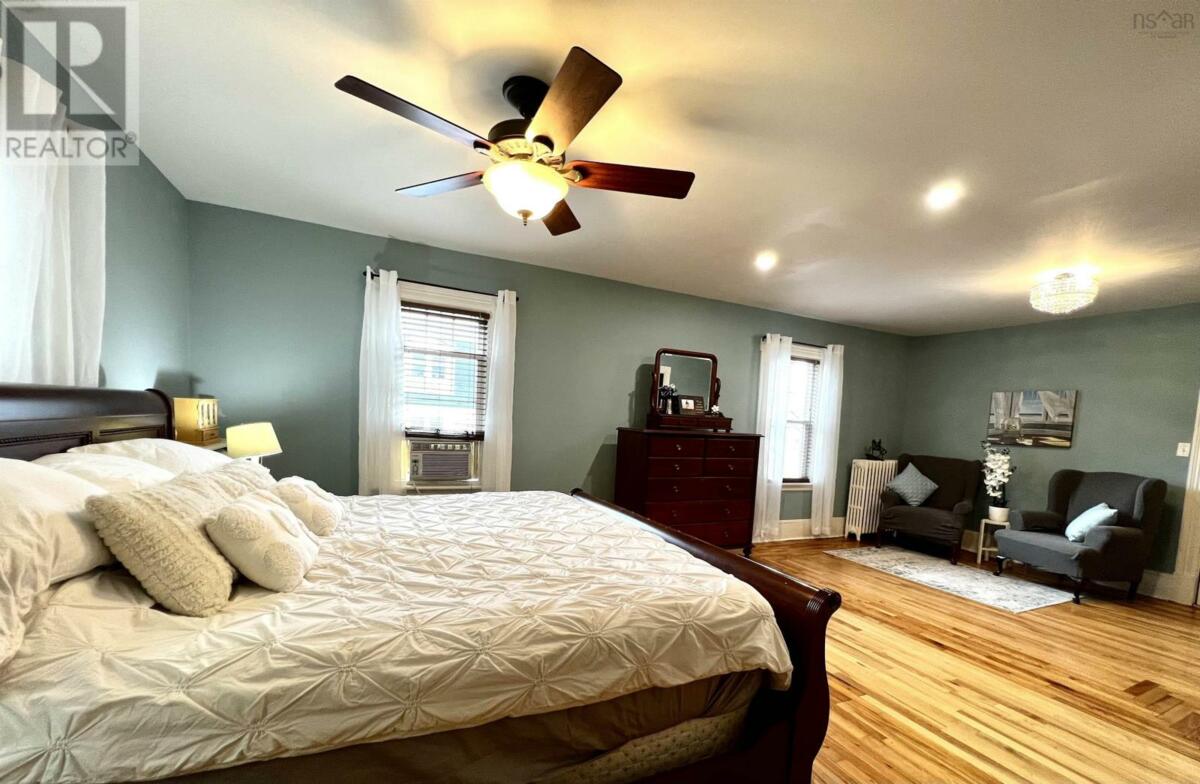 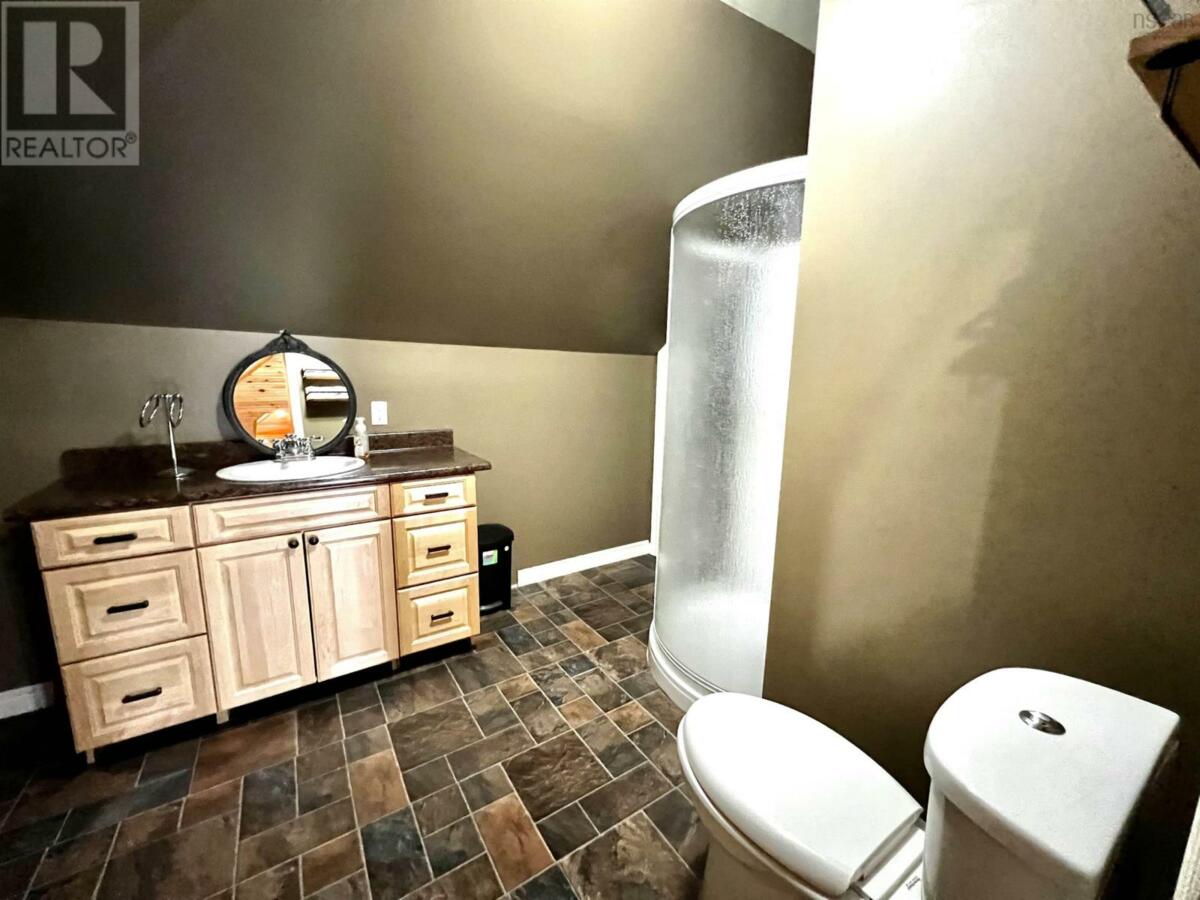 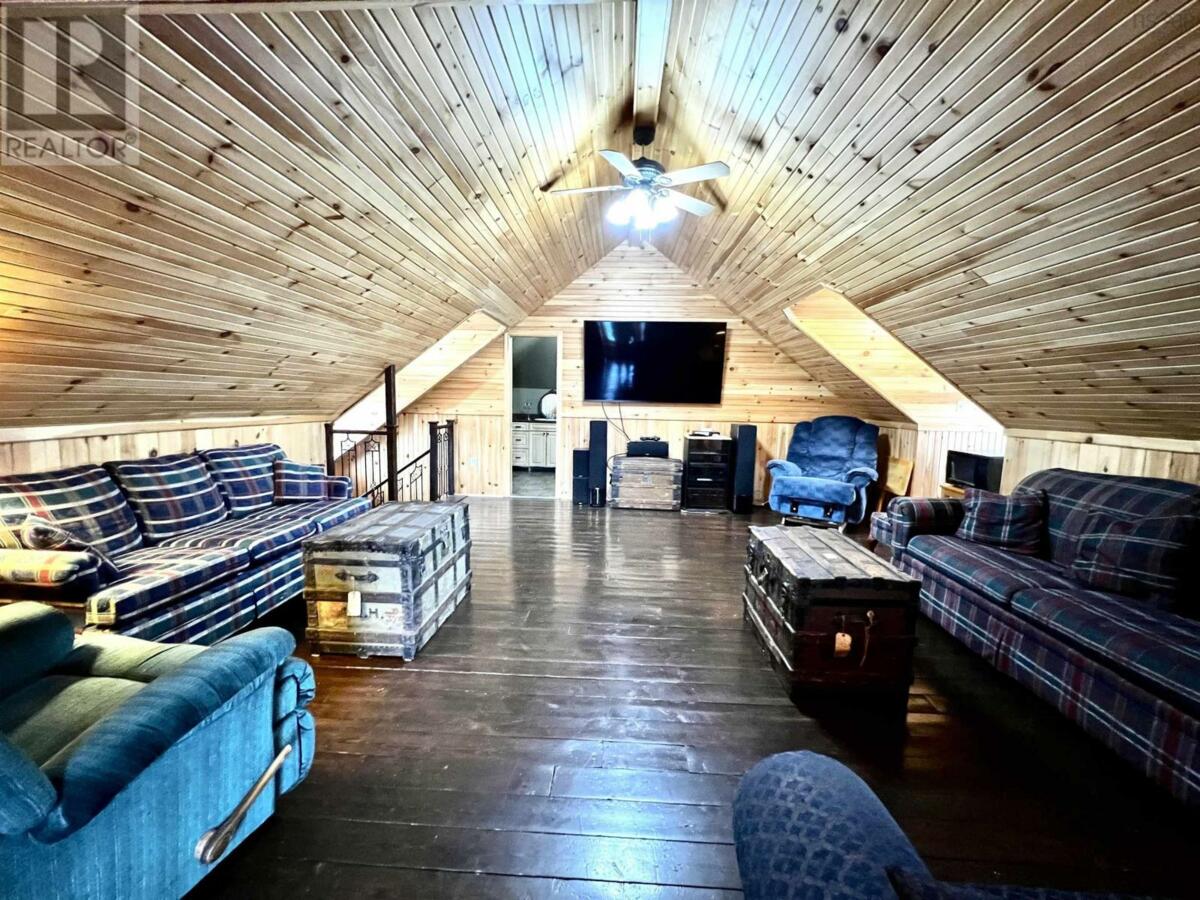 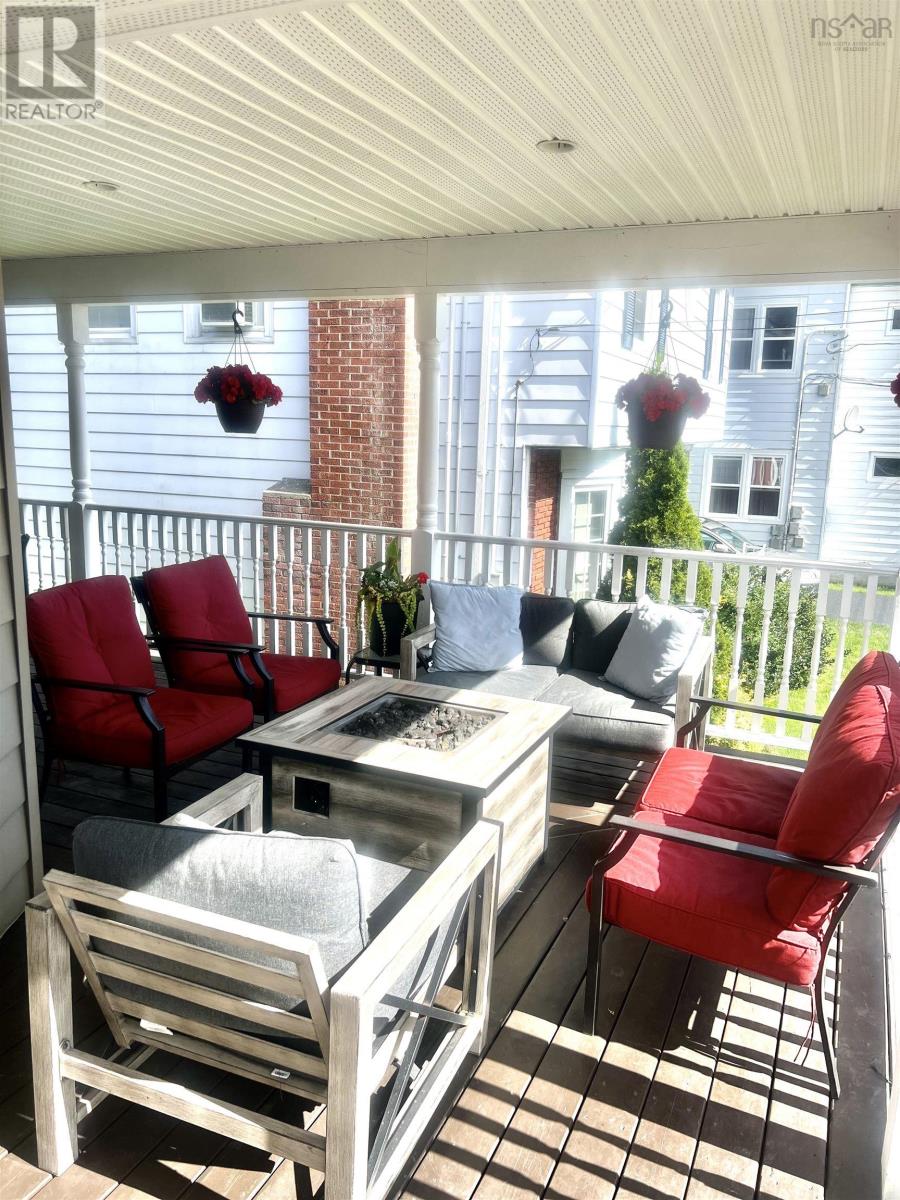 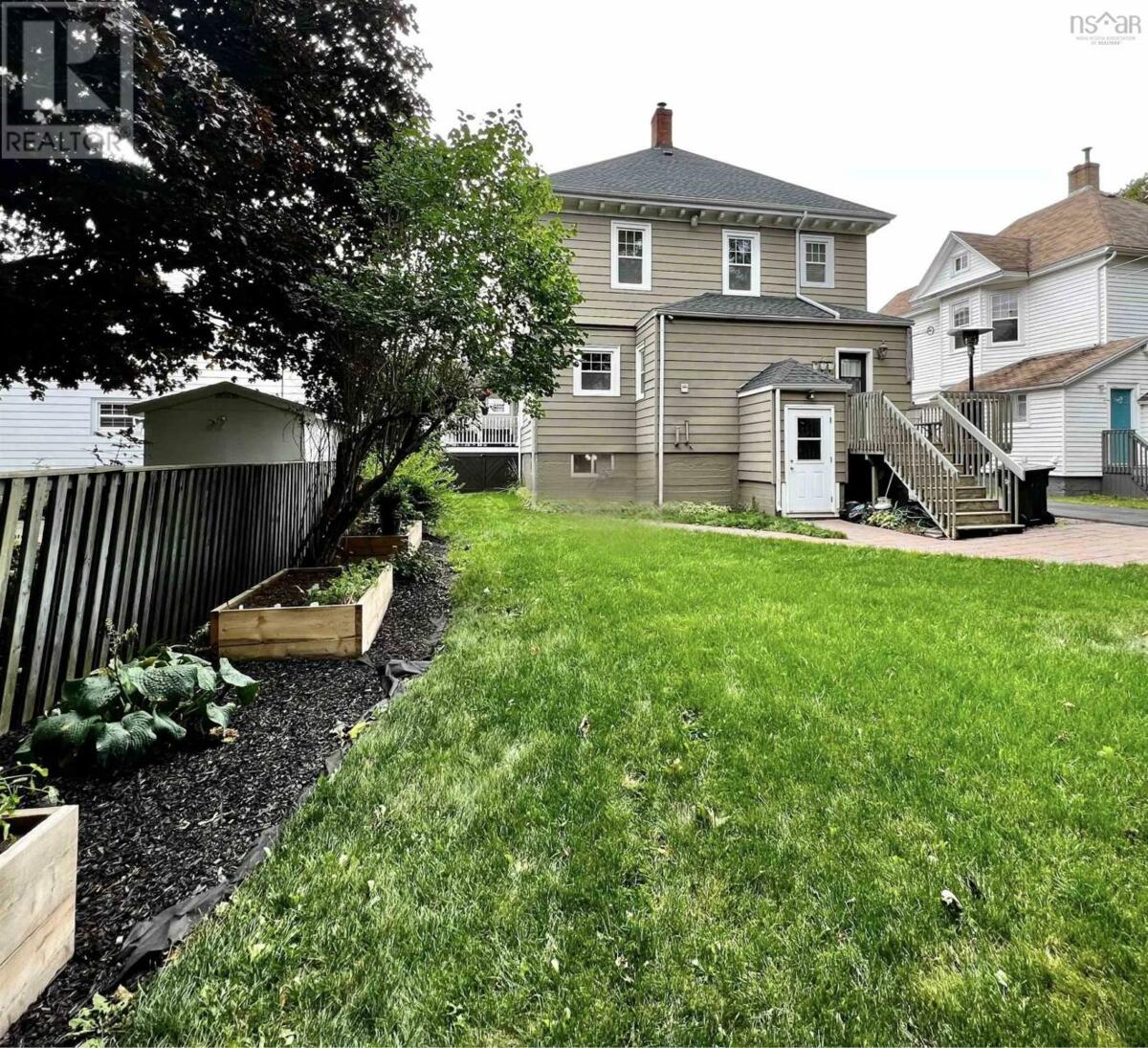