JUST LISTED! Lovely 2 storey multi family home with two units. Very clean and lots of natural light. Each unit is two storey. Unit 43A features on main floor large entry, front living room, and nice size eat in kitchen with laundry. Upstairs to three bedrooms and full bath. There is a mini split heat pump in this unit. Unit 43B features main floor eat in kitchen/laundry, 1/2 bath, and living room, also a front porch. Upstairs two bedrooms and full bathroom. This unit is heated with oil. Current owner has owned since 1977 and home is very well kept and has been maintained/updated over the years. There is a steel roof on house and most of flooring is new. Property has two separate electrical entrances, and 2 rented hot water tanks. All appliances will be included with property as well as a shed. This is a great opportunity to live in one unit and rent the other to help with mortgage or rent both units as an income property investment. Currently as of list date unit 43B is rented at $400/month plus utilities. Call now for a private viewing! (id:26763)

The closest Elementary independent school to this home for sale located at 43 Digby Street is L.F.M. Memorial Academy with School's rating No Rating, located 40.94 km from this home.

The closest to this address 43 Digby Street Secondary independent school is L.F.M. Memorial Academy with School's rating No Rating, located 40.94 km km from this home

The freshest crime data from Statistics Canada are from 2020. There were 381 volation disturbances in this neighbourhood. The overall crime rate near the address - 43 Digby Street, Blackville, NB is 8,351.60. Rate is the amount of incidents per 100,000 population. Comparing to other Canadian cities it has Above Average rate in 2020. Year by year change in the total crime rate is 14.10%

Unemployment rate in the area around MLS® Listing # NB079090 is 21.9 which is High in comparison to the other province neighbourhoods.

This real estate is located in 43 Digby Street where population change between 2011 and 2016 was -3.2%. This is Below Average in comparison to average growth rate of this region.

Population density per square kilometre in this community near the address 43 Digby Street, Blackville, NB is 45.3 which is Below Average people per sq.km.

Average size of families in the area adjacent to home for sale 43 Digby Street is 2.9. This is Average number in comparison to the whole region. Percent of families with children near by the MLS® - MLS® NB079090 is 61.5% and it is Above Average. % of Married or living common law is around 59.1% and it is Average.

Average age of the population close to the 43 Digby Street is 41.9 . This percentage is Average in comparison to other BC cities.

Average value of dwellings in this neighbourhood around 43 Digby Street, Blackville, NB is $110826 and this is Low comparing to other areas in British Columbia

Average Owner payments are Low in the area adjacent to 43 Digby Street. $786 owners spent in average for the dwelling. Tenants are paying $509 in this district close to MLS® NB079090 and it is Low comparing to other cities.

13.8% of Population in this district near the 43 Digby Street are Renters and it is Below Average comparing to other BC cities and areas. 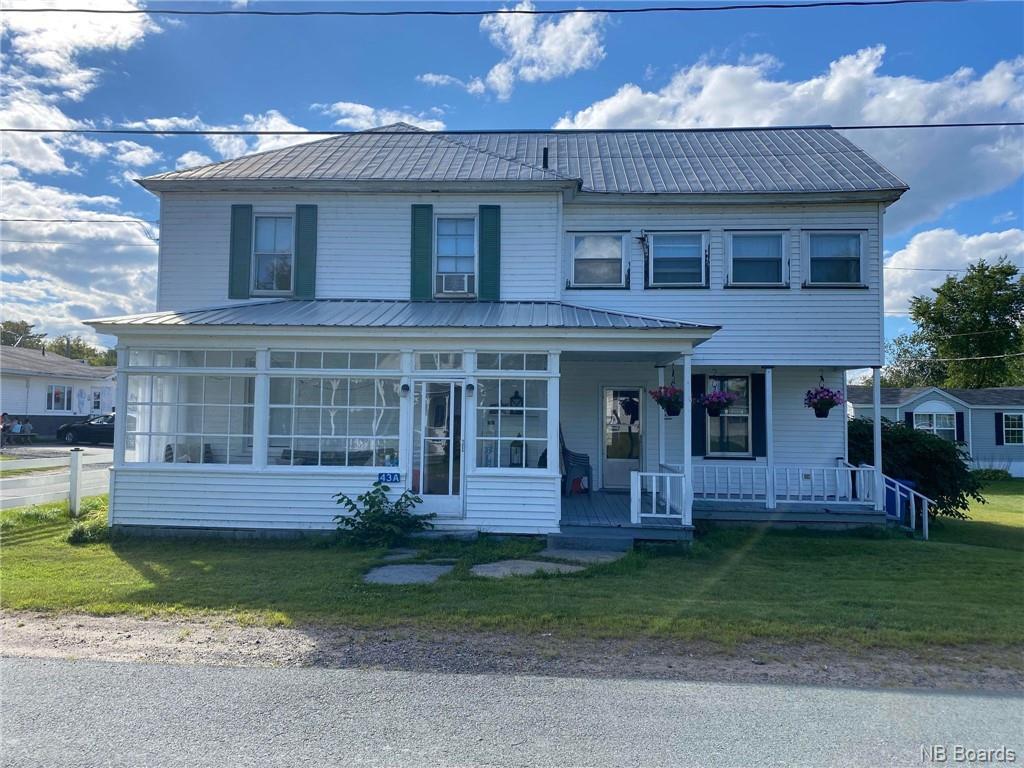 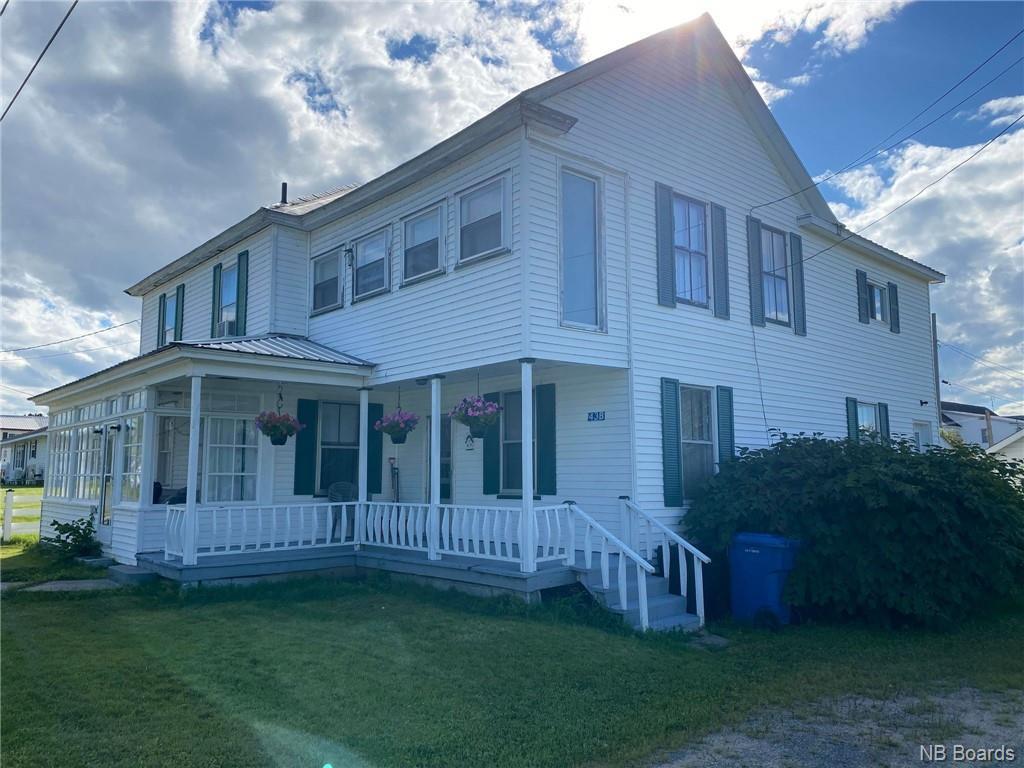 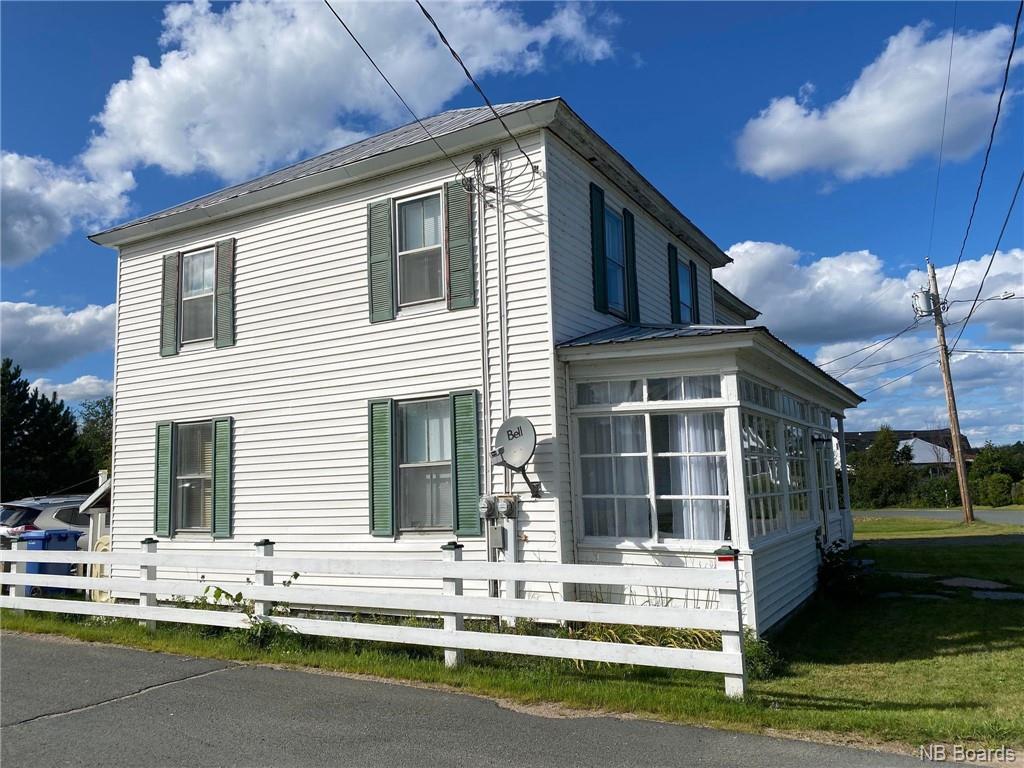 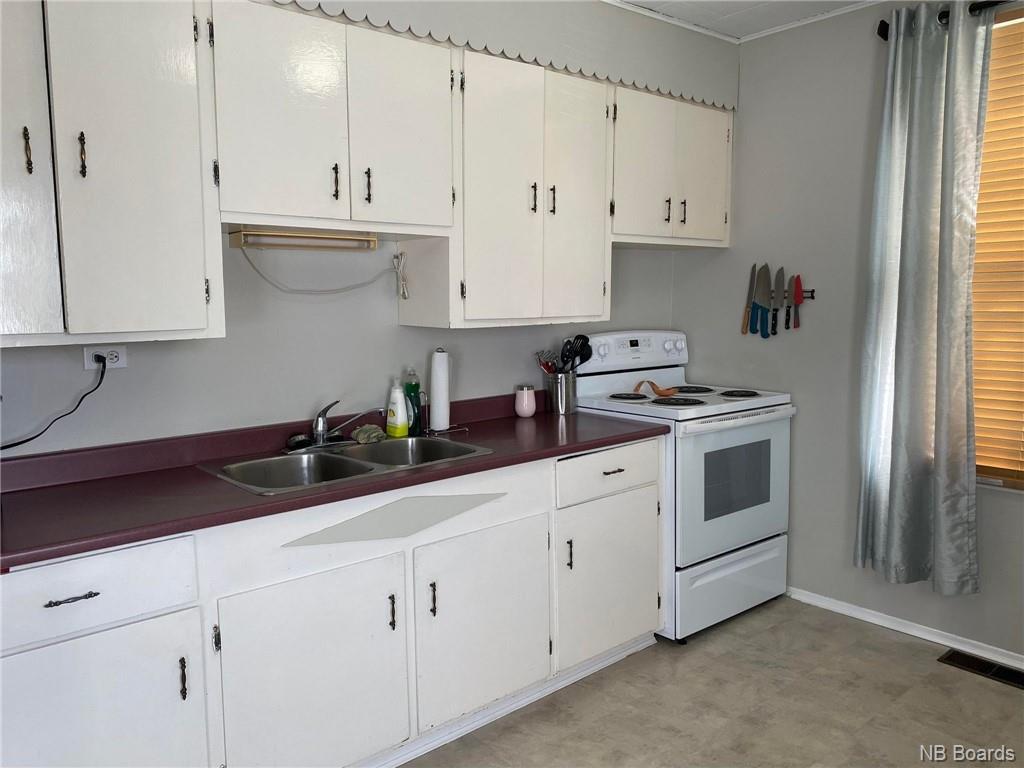 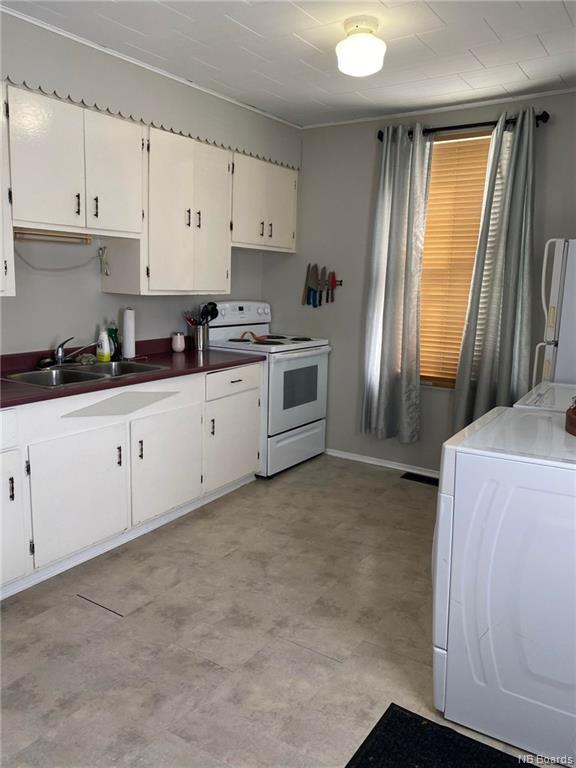 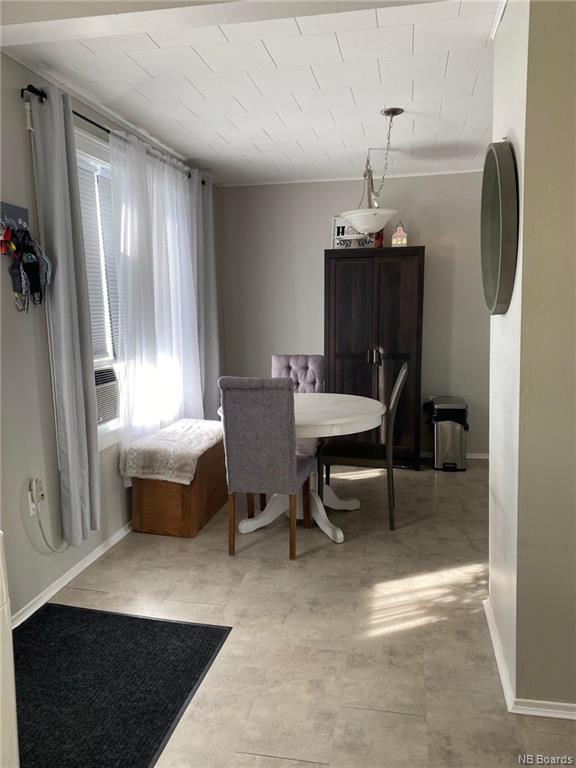 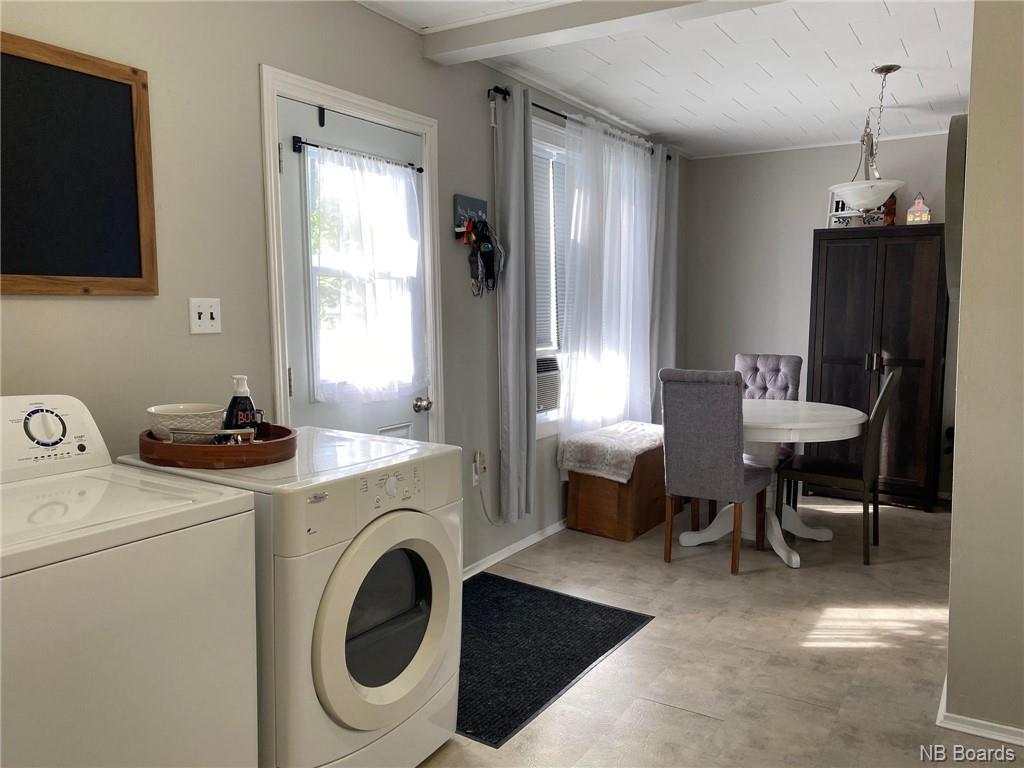 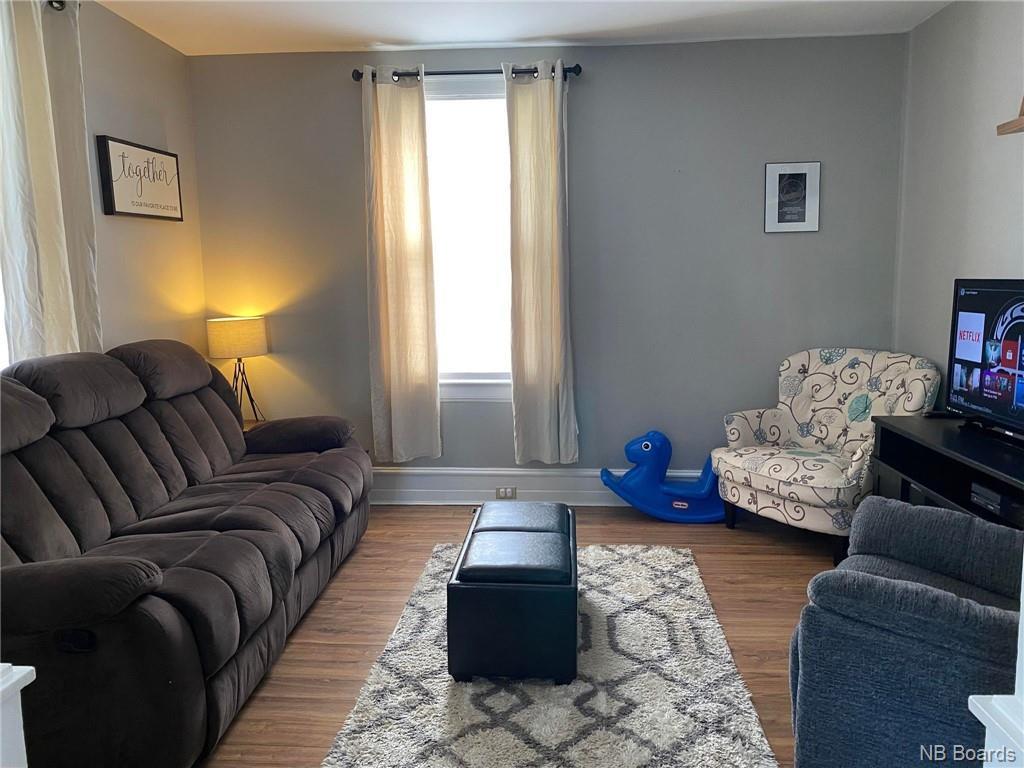 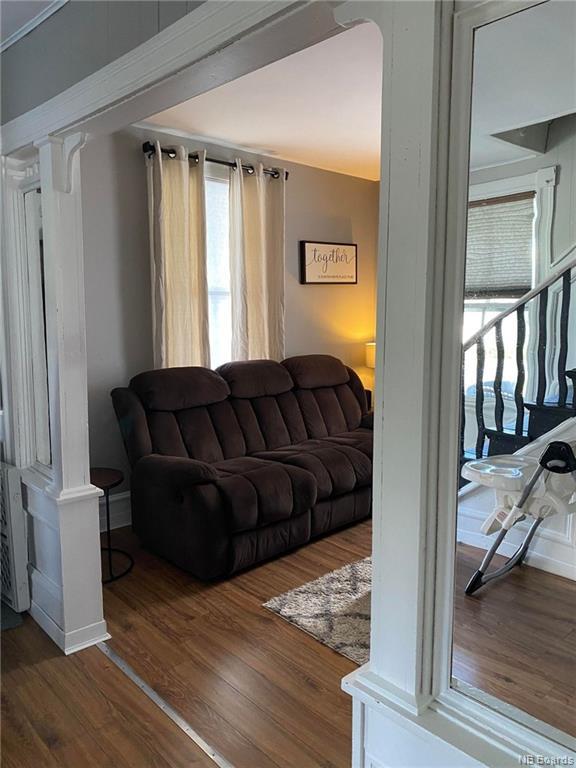 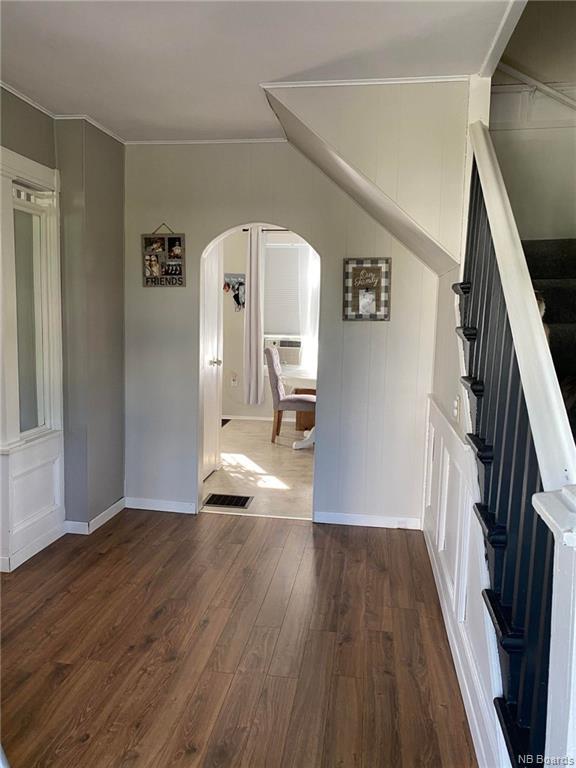 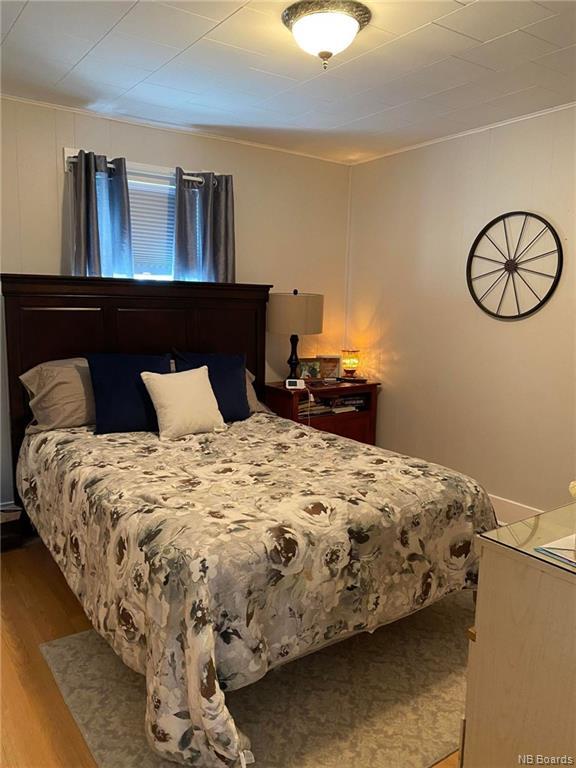 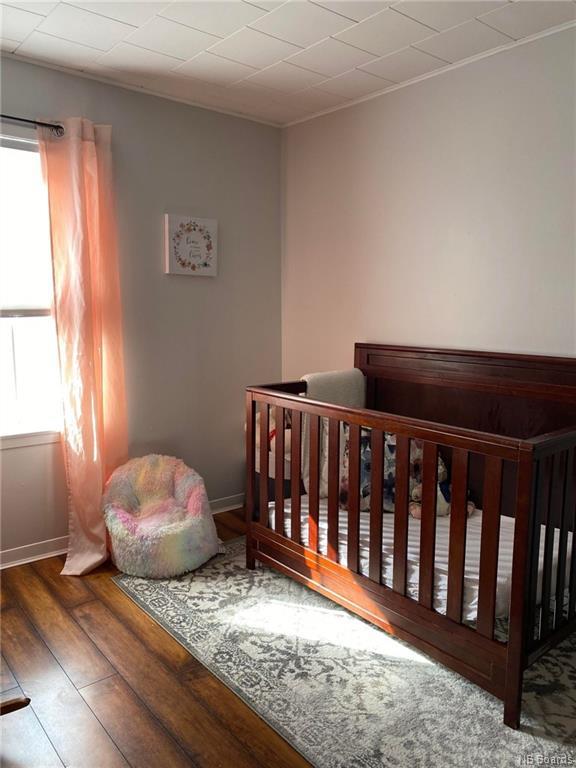 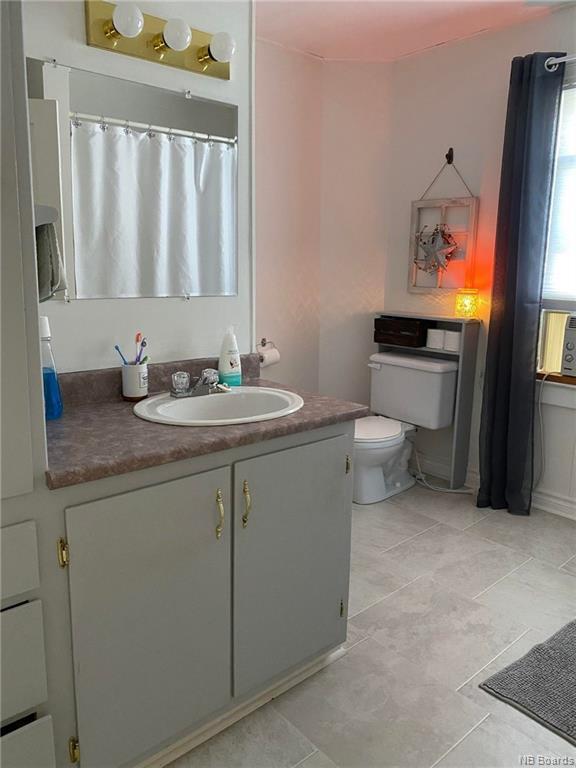 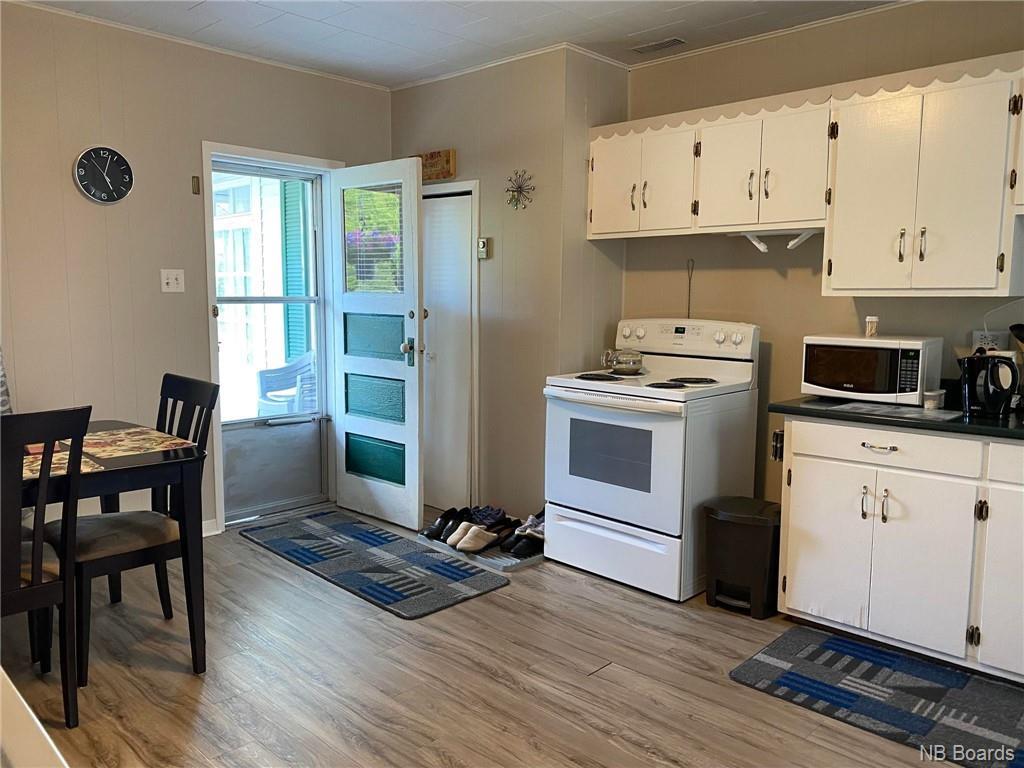 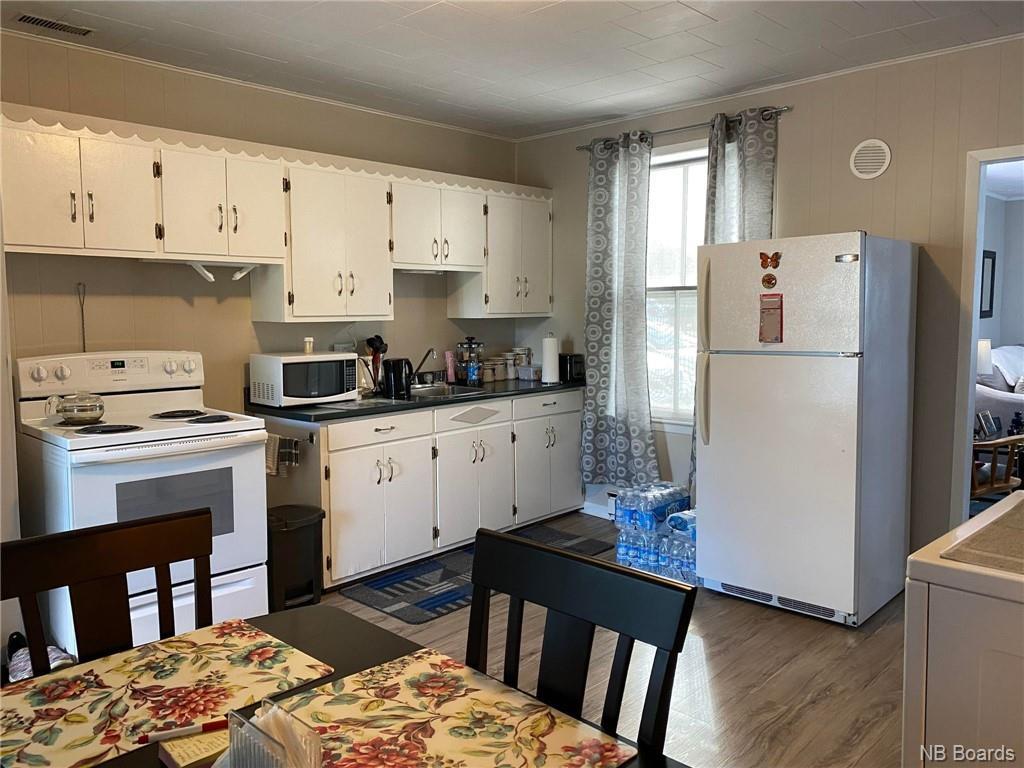 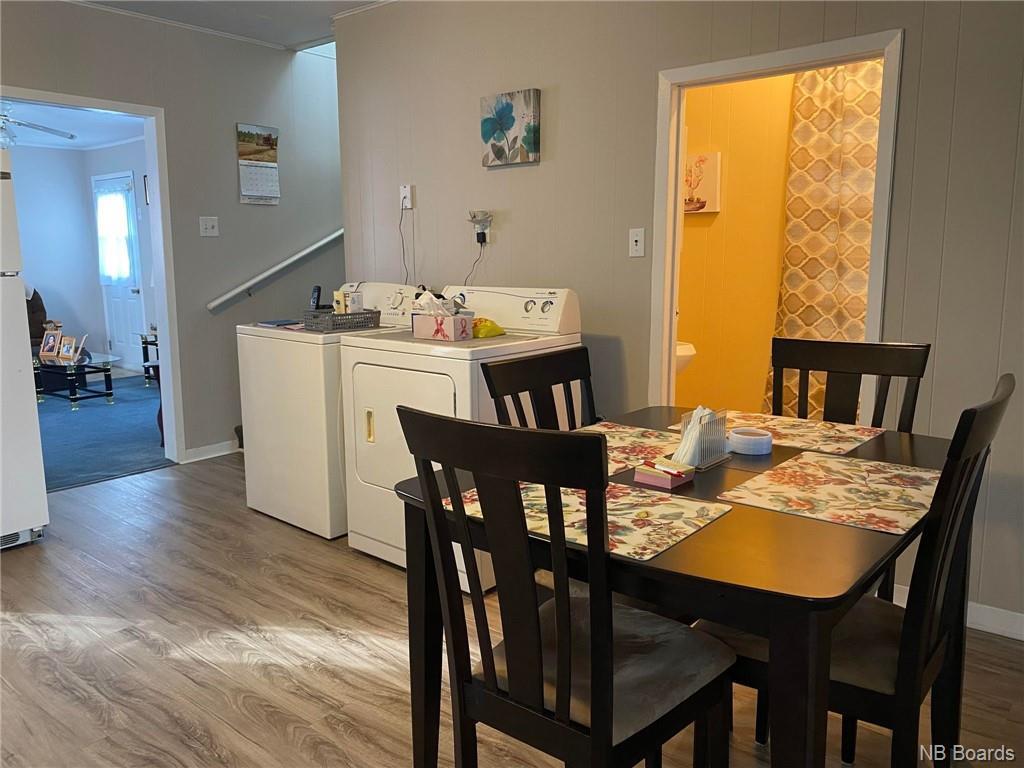 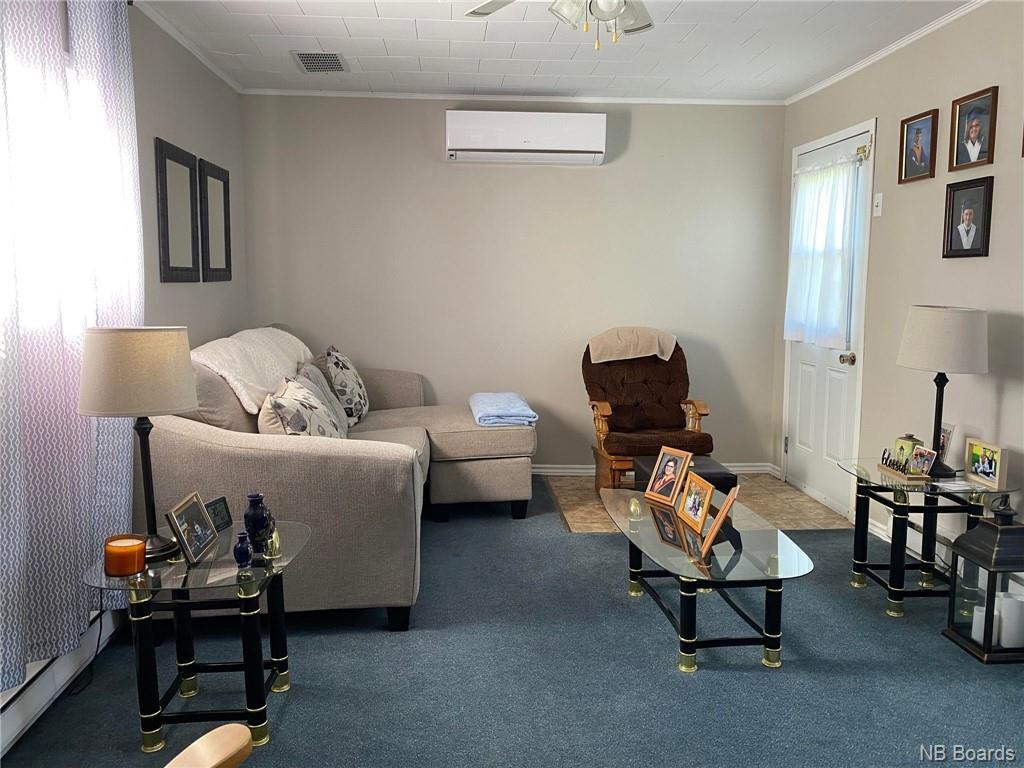 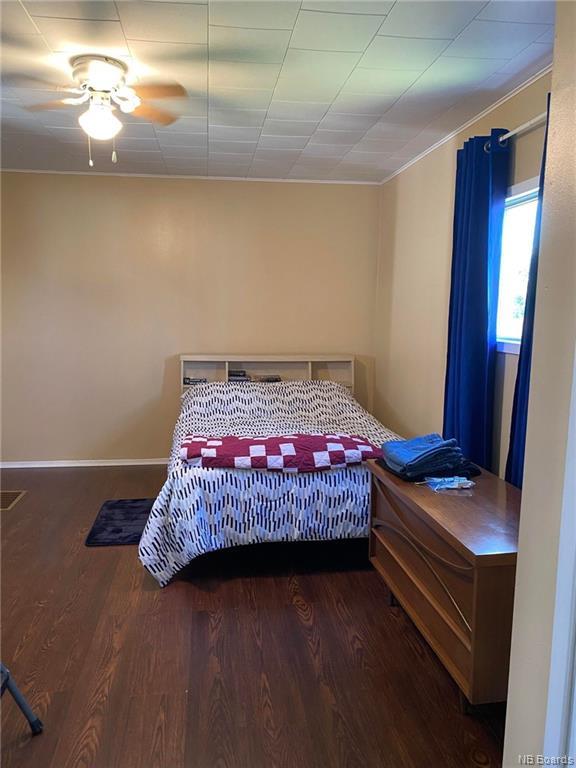 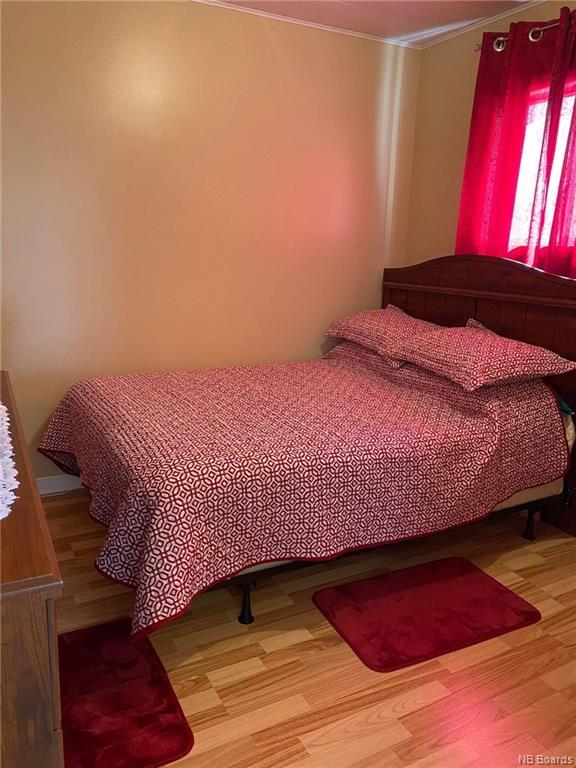 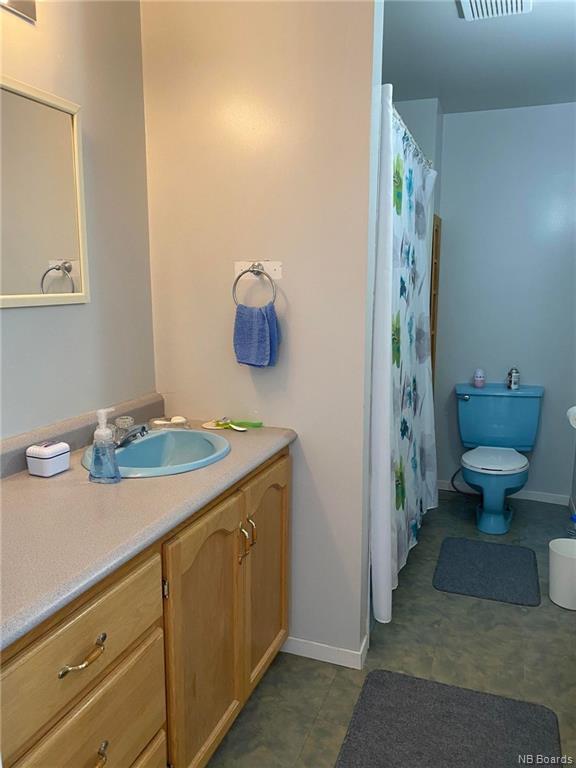 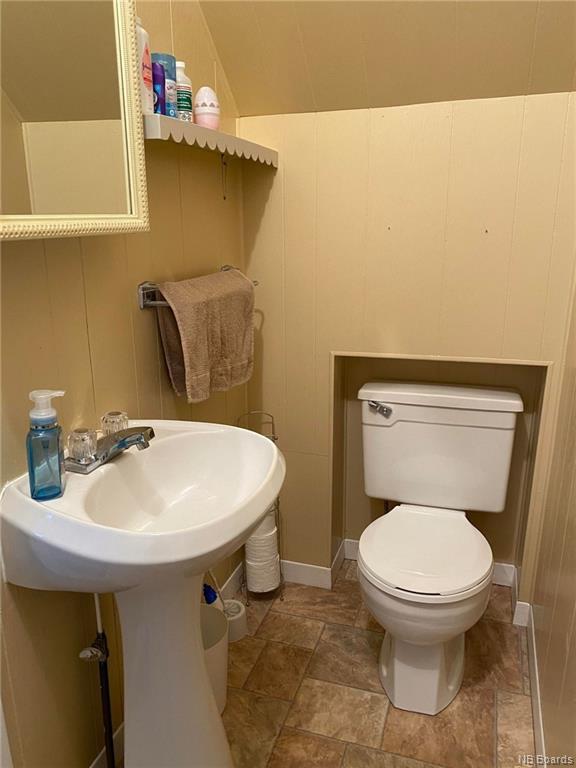 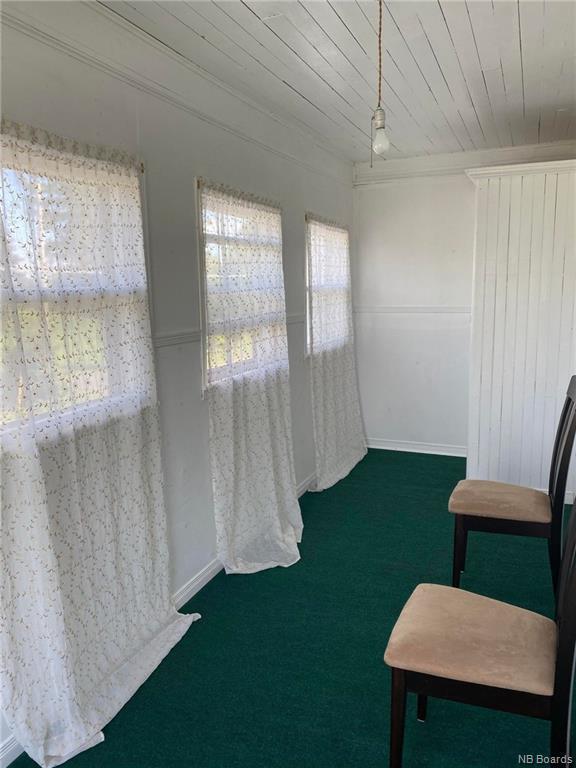 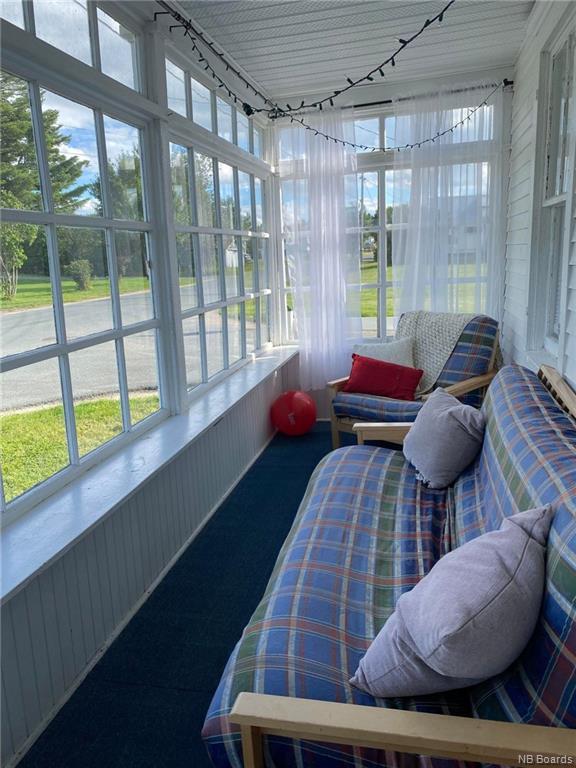 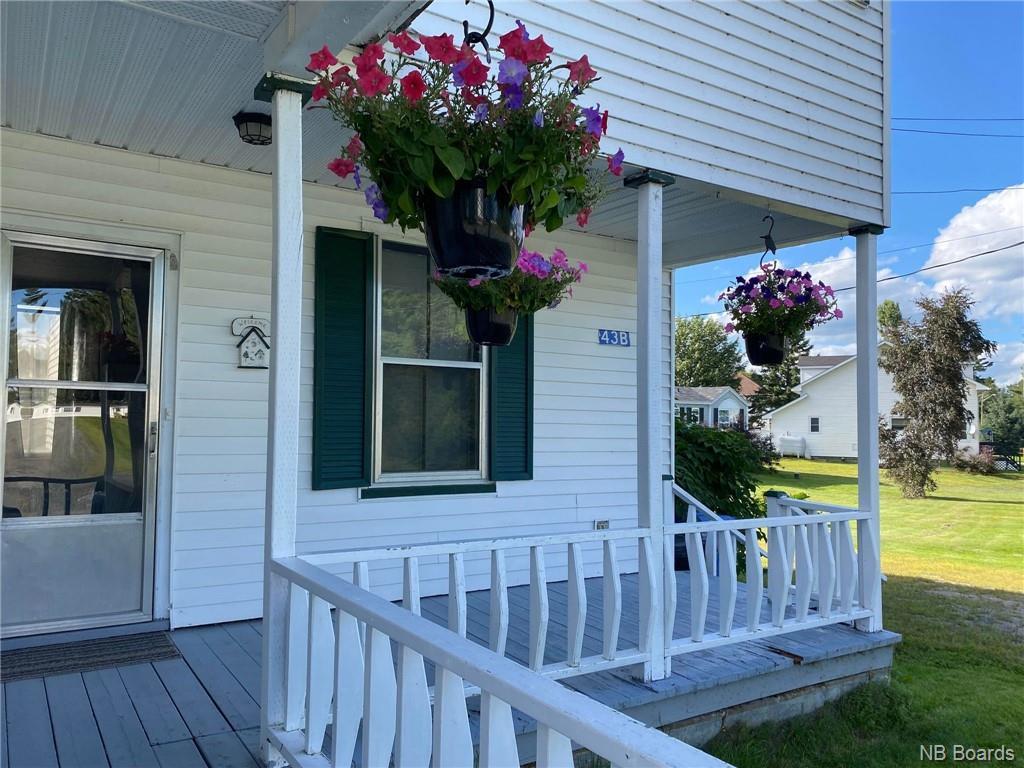 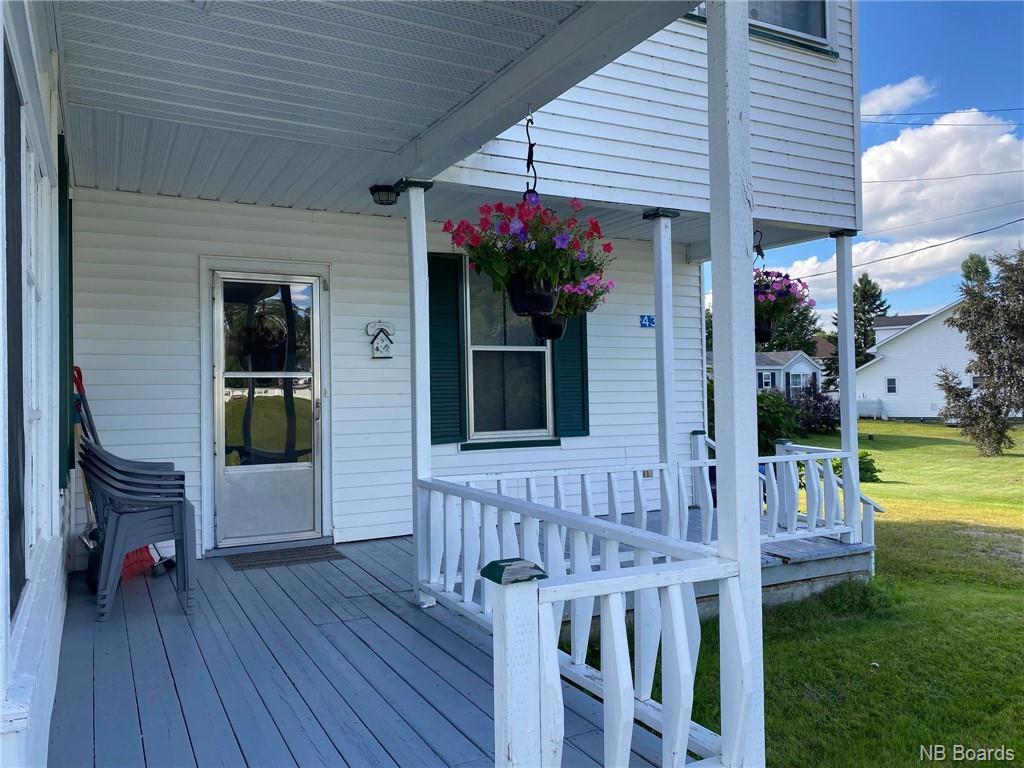 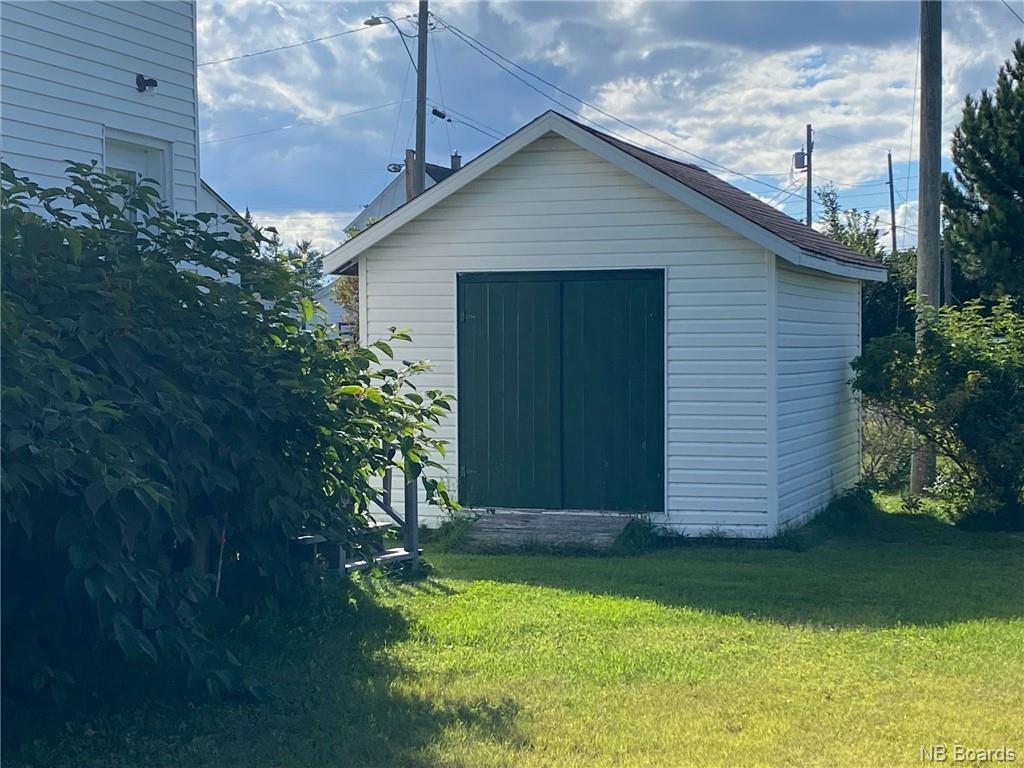 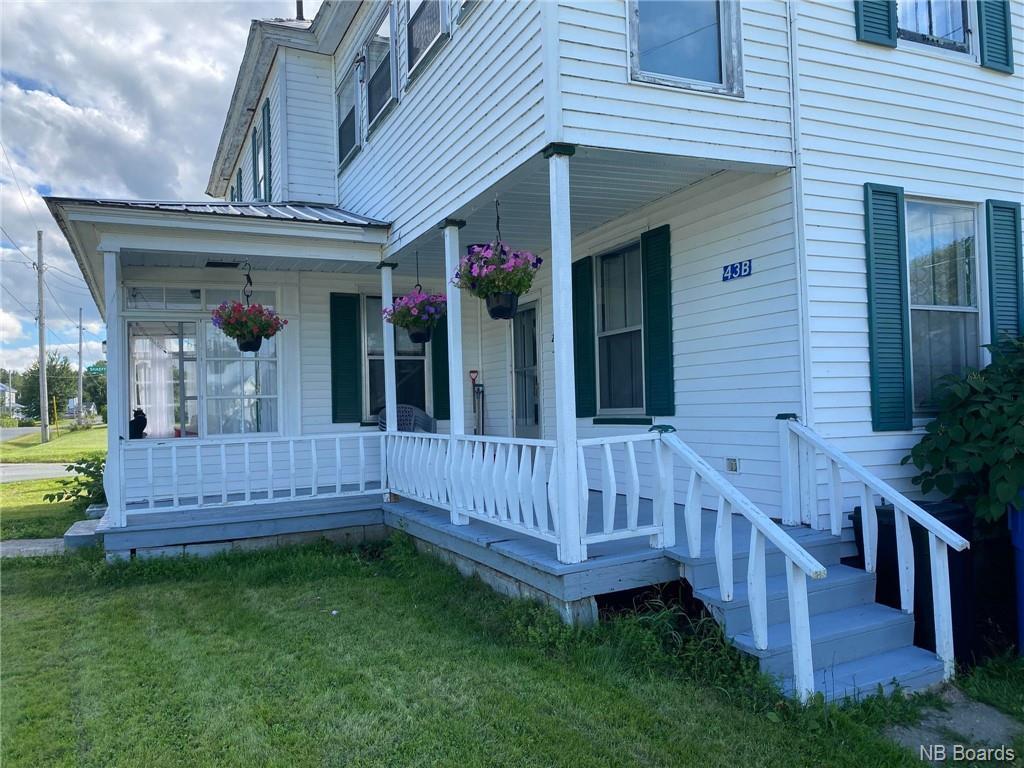