Location! Location,! Location! This is the perfect affordable place for the Empty Nesters or Young Professionals. Located across the Street from the Hospital and surrounded by Great Restaurants and Shopping Sits this Upper Unit Condo with Great Northern Views. This Well Kept condo features: Open Concept Design, Large Balcony, In-suite Laundry, a Underground Heated Secured Parking Stall with Room to put a Storage Shed and Plenty of Visitor Parking . Steps away from Stony Plain's extensive walking and bike trails. Quick Possession makes it move in ready for you to enjoy the conveniences. (id:26763)

This home is also serviced by Memorial Composite High School and located 3.77 km km from it. Gladstone Secondary has a rating of No Rating.

The closest Bus station is Jennifer Heil Way & McLeod Avenue in 2.95 km away from this MLS® Listing.

Unemployment rate in the area around Listing # E4311167 is 10.7 which is Above Average in comparison to the other province neighbourhoods.

This real estate is located in South Business Park where population change between 2011 and 2016 was 11%. This is High in comparison to average growth rate of this region. 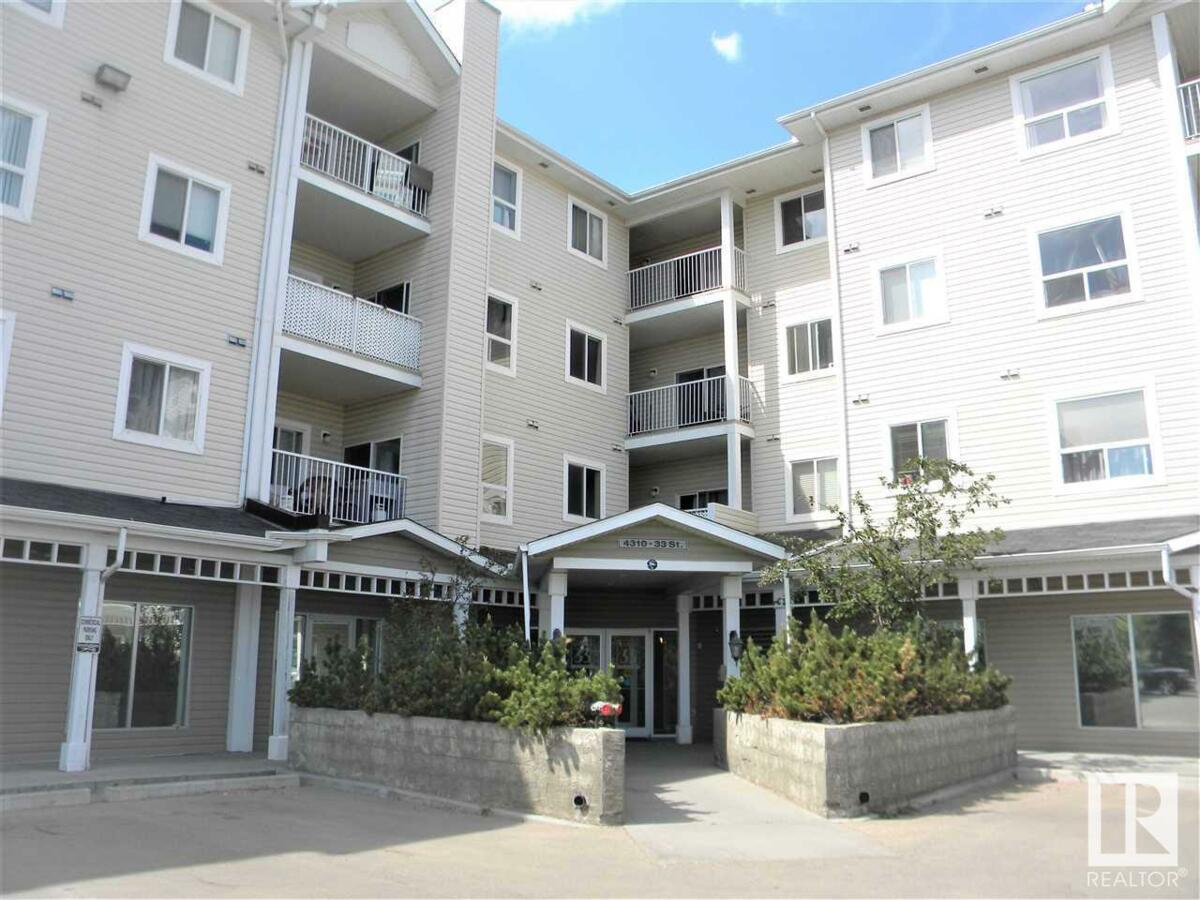 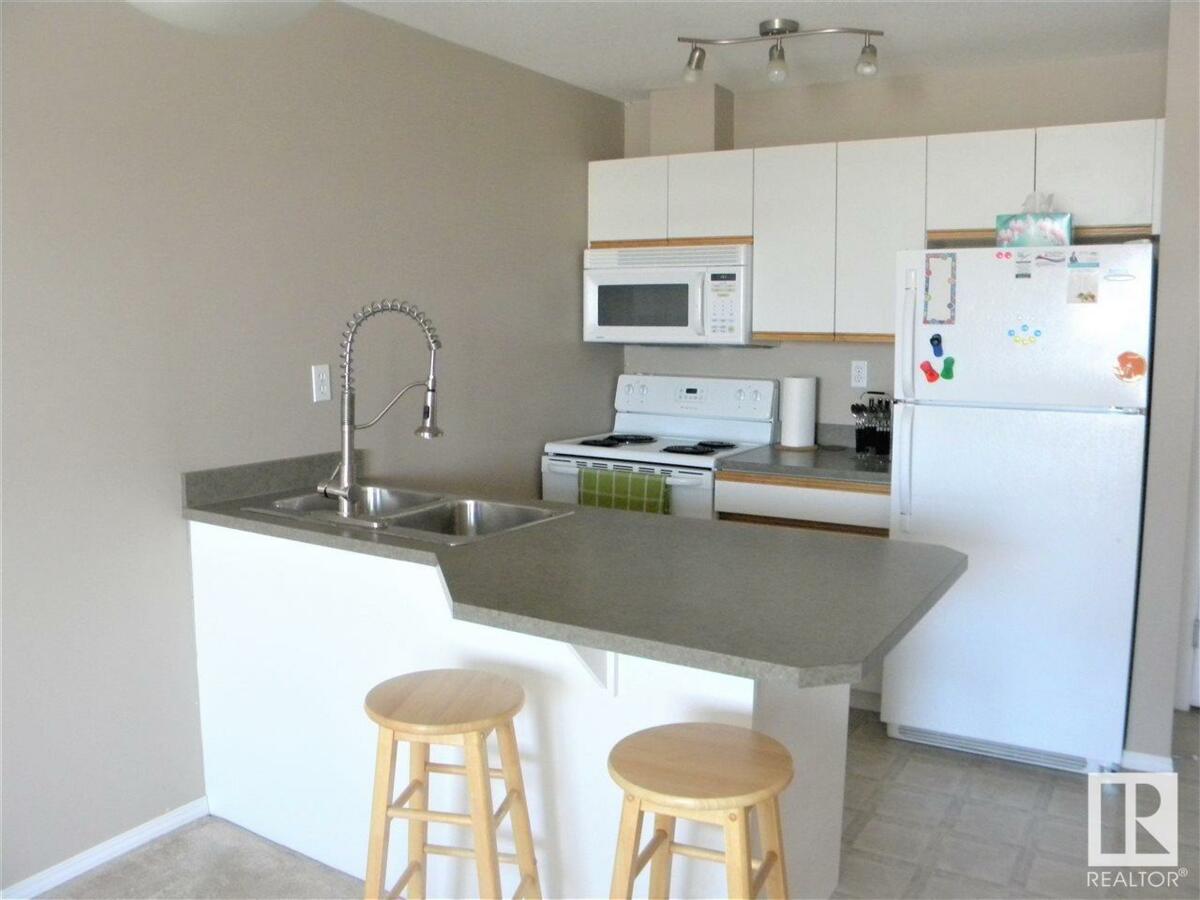 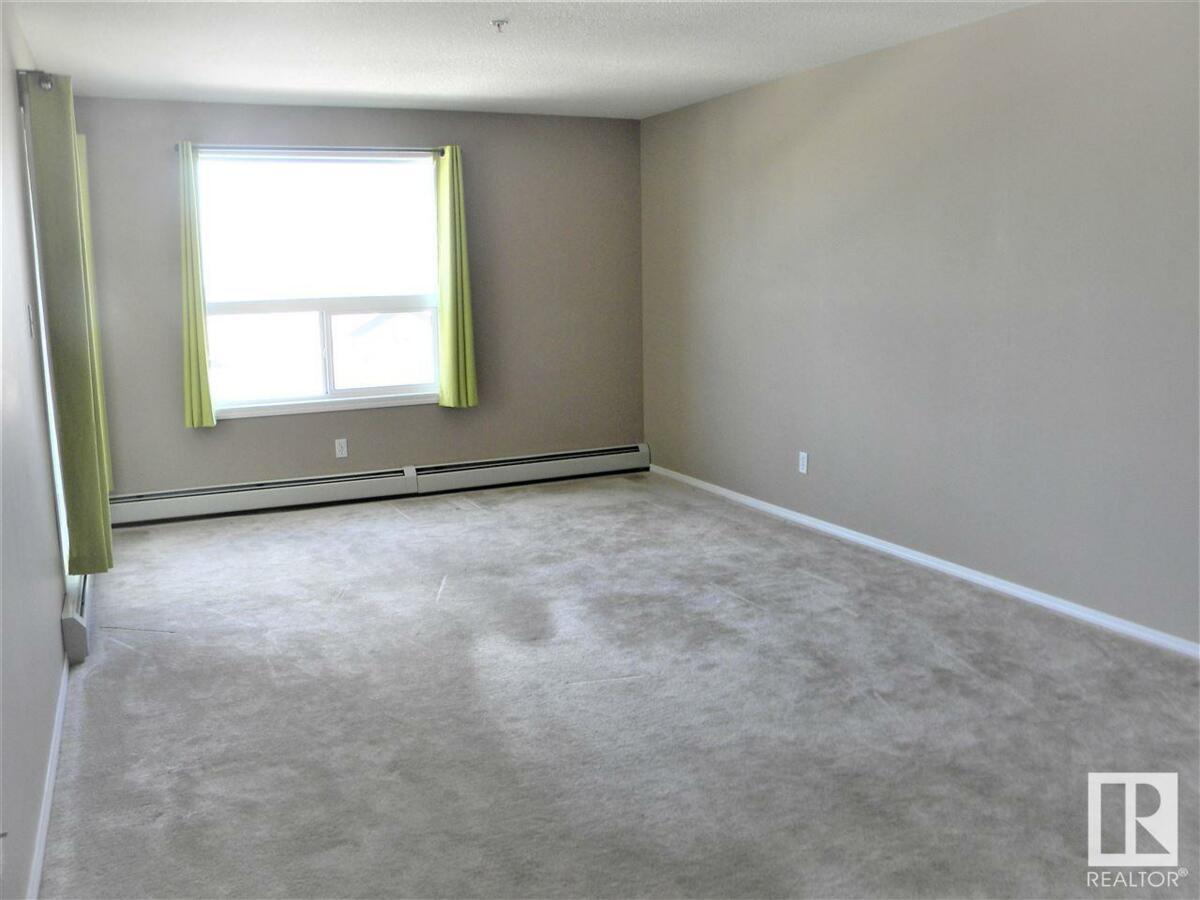 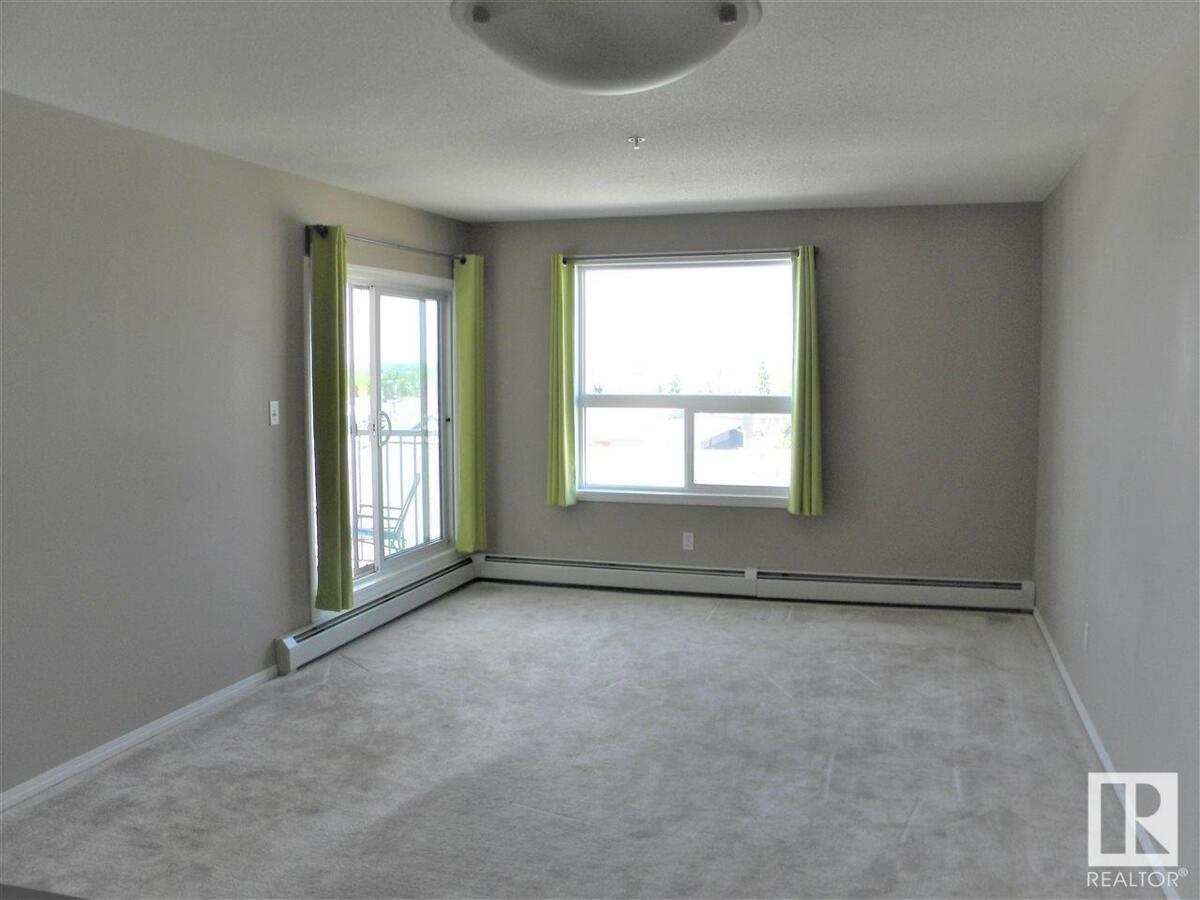 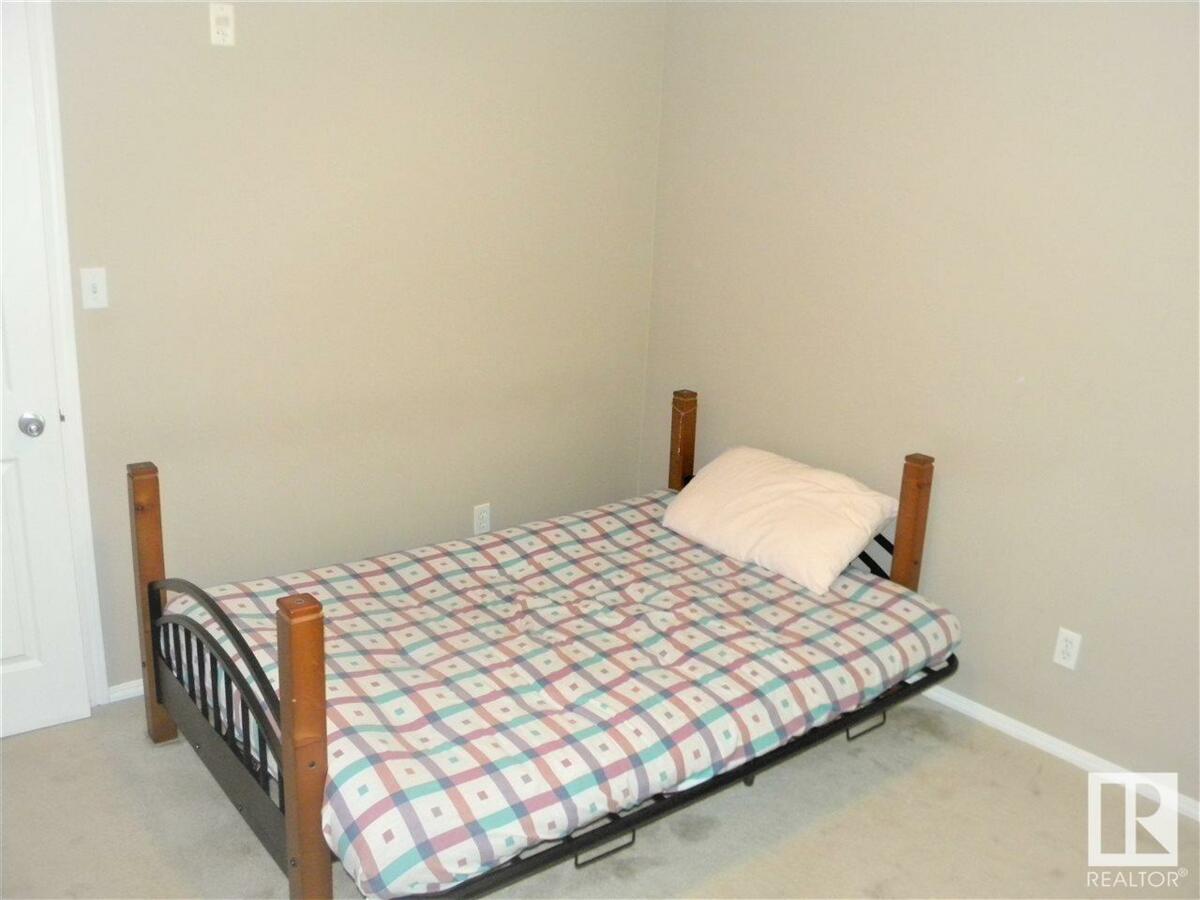 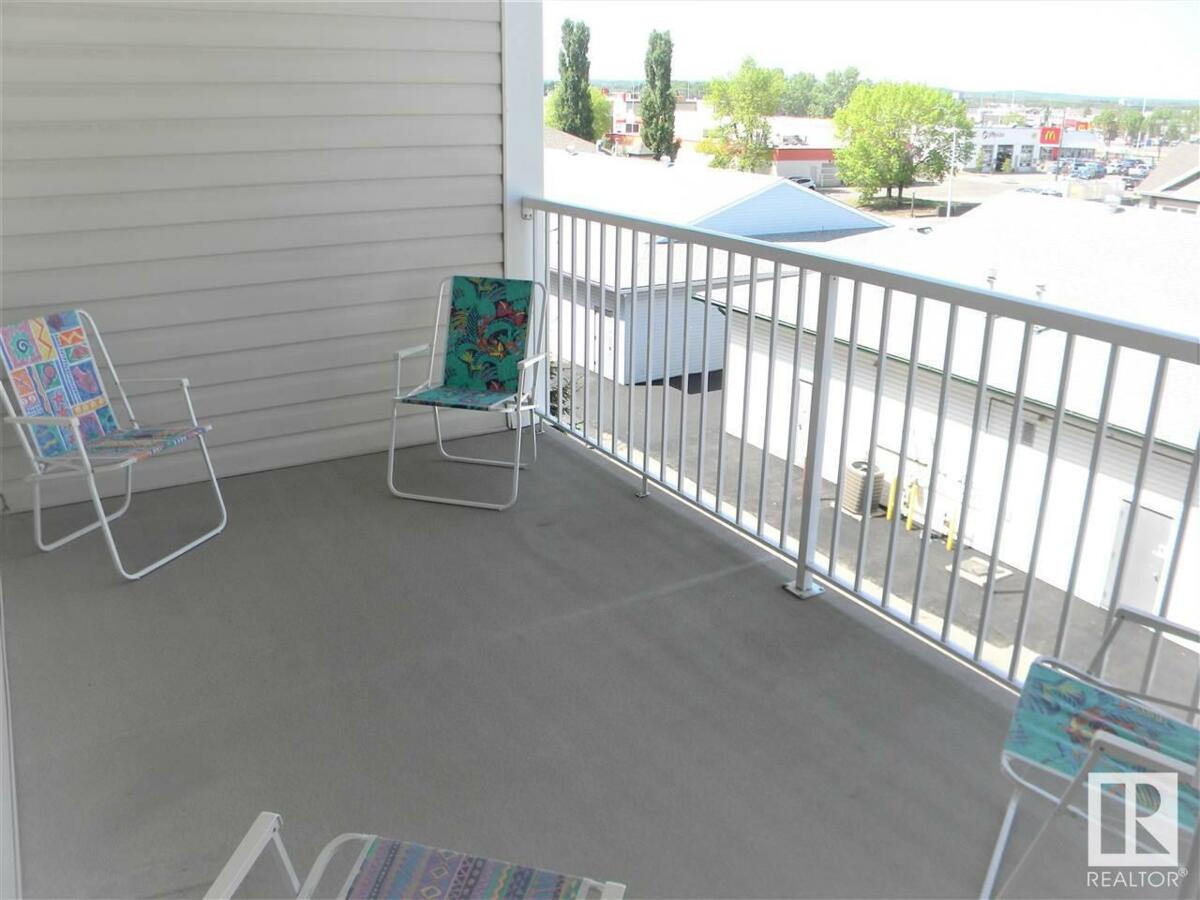 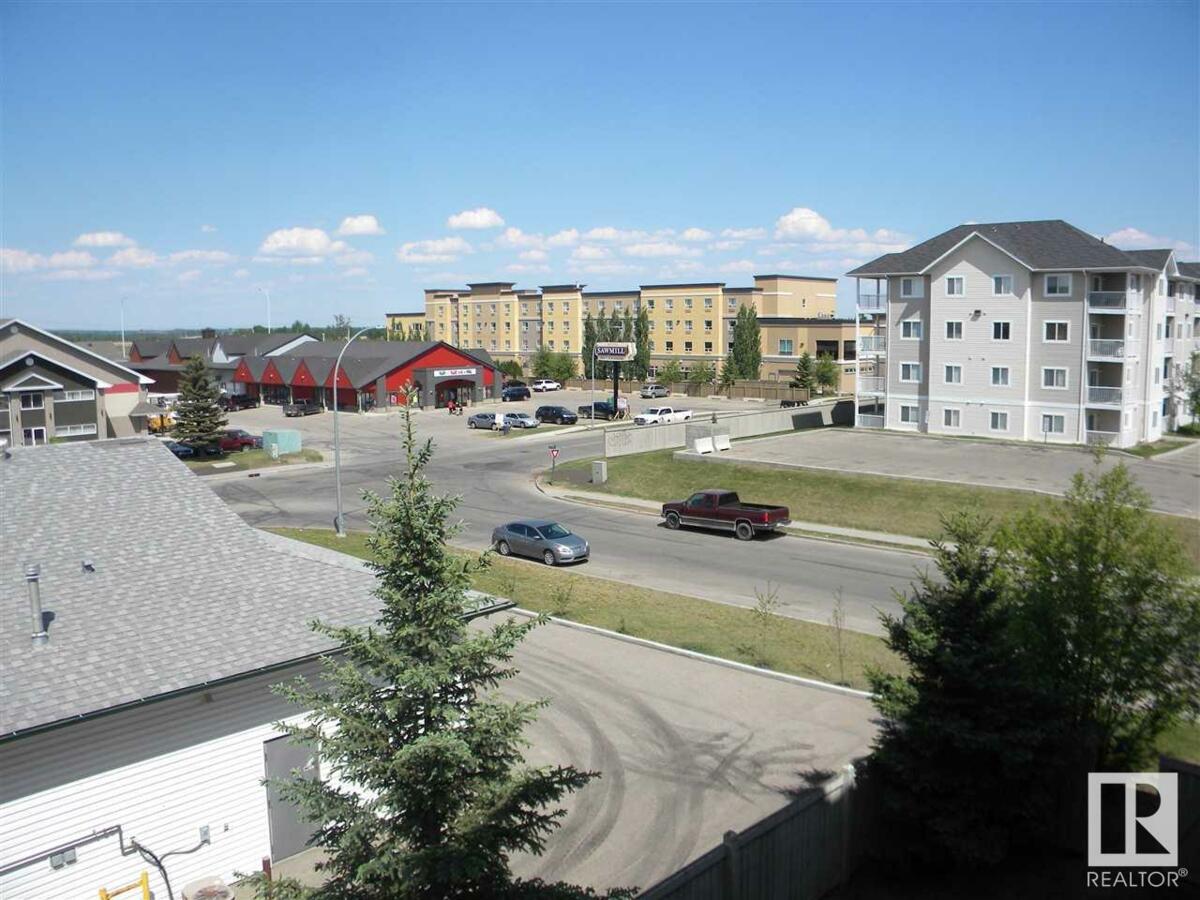 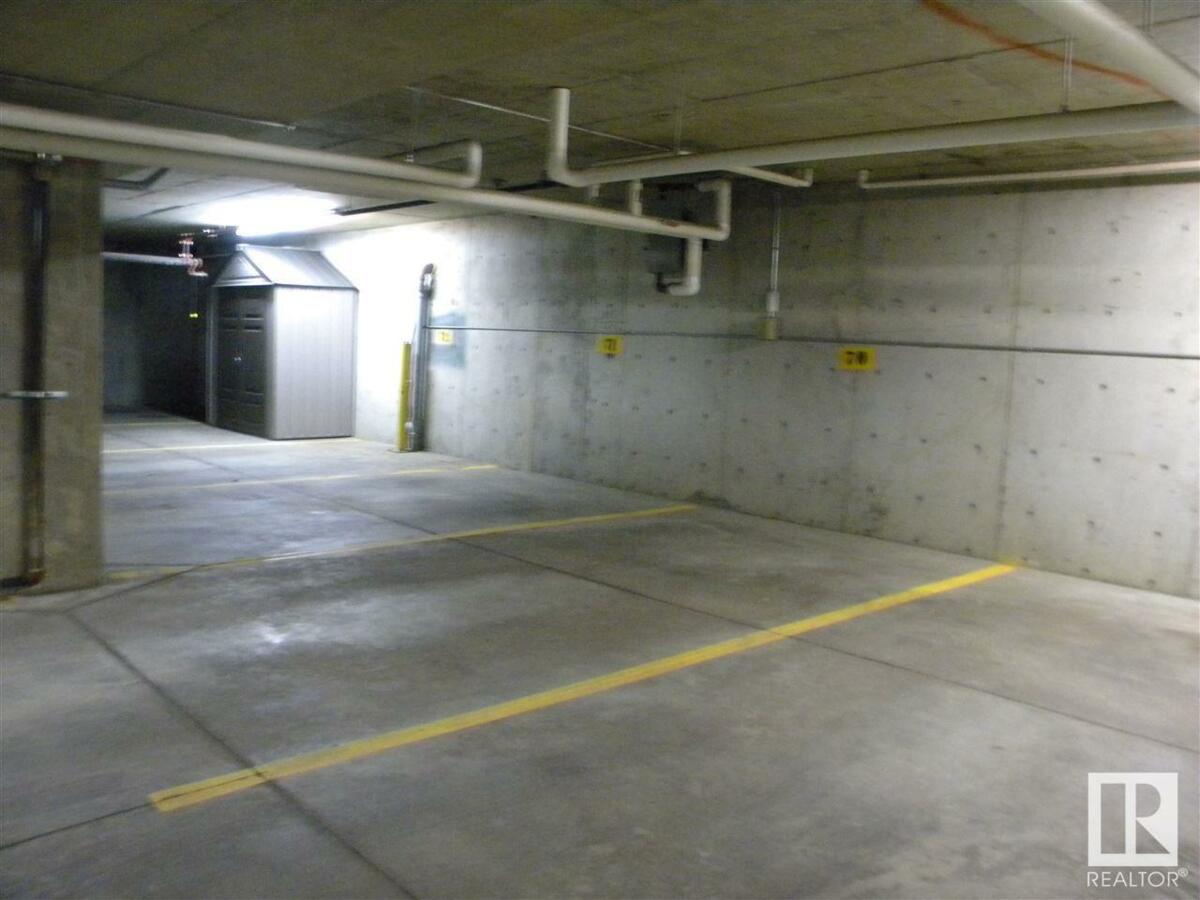