Dont miss this rare opportunity to acquire a property on the highly sought-after Tobique River Head Pond! This 1 acre vacant land is perfect for those looking to build their dream home on a beautiful landscaped lot with an outstanding water view. You will be spoiled by the beauty of the sunrises and the fall foliage. For the boating enthusiast, you are minutes away from the boat launch to spend your days boating or kayaking. This property is situated approximately 10 minutes from amenities and schools and less than 20 minutes to the US border. To top it all off, this property has an existing well and septic tank! Don't delay, call today to secure this beautiful property! (id:26763)

The closest Elementary independent school to this home for sale located at 434 Route 390 is Perth Seventh-day Adventist School with School's rating No Rating, located 9.49 km from this home.

The closest to this address 434 Route 390 Secondary independent school is Perth Seventh-day Adventist School with School's rating No Rating, located 9.49 km km from this home

The freshest crime data from Statistics Canada are from 2020. There were 722 volation disturbances in this neighbourhood. The overall crime rate near the address - 434 Route 390, Rowena, NB is 10,611.41. Rate is the amount of incidents per 100,000 population. Comparing to other Canadian cities it has High rate in 2020. Year by year change in the total crime rate is 14.30%

The closest Bus station is Kingsclear Consolidated School in 112.46 km away from this listing with - MLS® NB078763.

Unemployment rate in the area around MLS® Listing # NB078763 is 13.6 which is High in comparison to the other province neighbourhoods.

This real estate is located in 434 Route 390 where population change between 2011 and 2016 was -1.3%. This is Below Average in comparison to average growth rate of this region.

Population density per square kilometre in this community near the address 434 Route 390, Rowena, NB is 3.4 which is Low people per sq.km.

Average age of the population close to the 434 Route 390 is 47.5 . This percentage is High in comparison to other BC cities.

Average value of dwellings in this neighbourhood around 434 Route 390, Rowena, NB is $131426 and this is Low comparing to other areas in British Columbia

Average Owner payments are Low in the area adjacent to 434 Route 390. $627 owners spent in average for the dwelling. Tenants are paying $570 in this district close to MLS® NB078763 and it is Low comparing to other cities.

9.6% of Population in this district near the 434 Route 390 are Renters and it is Low comparing to other BC cities and areas. 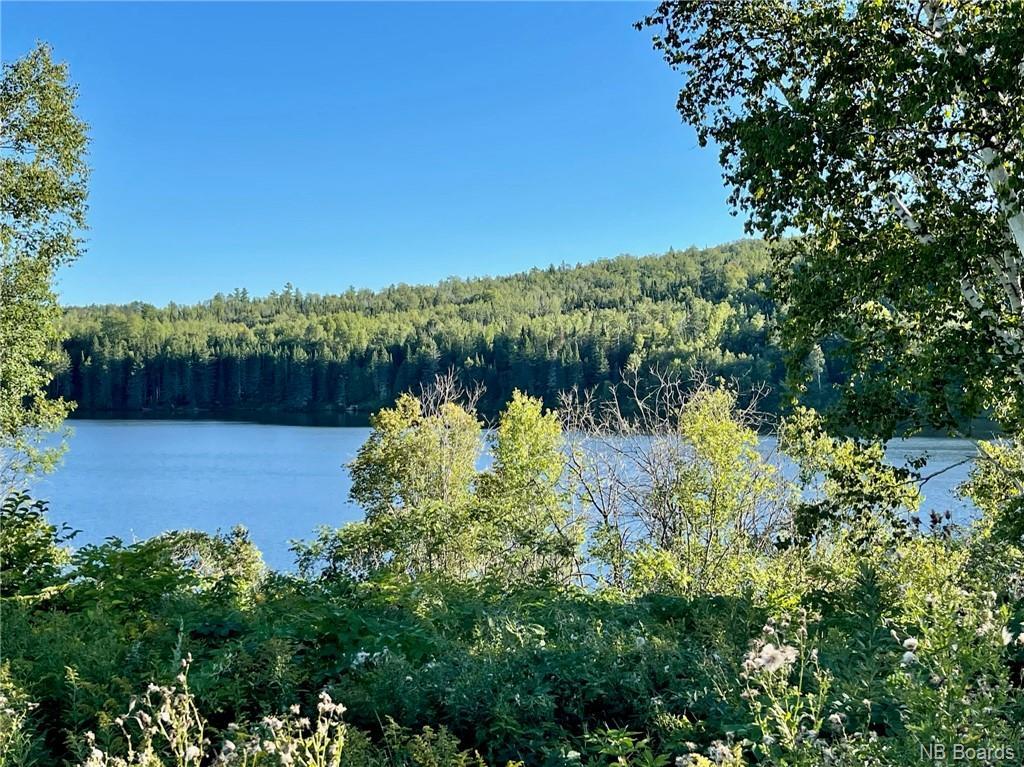 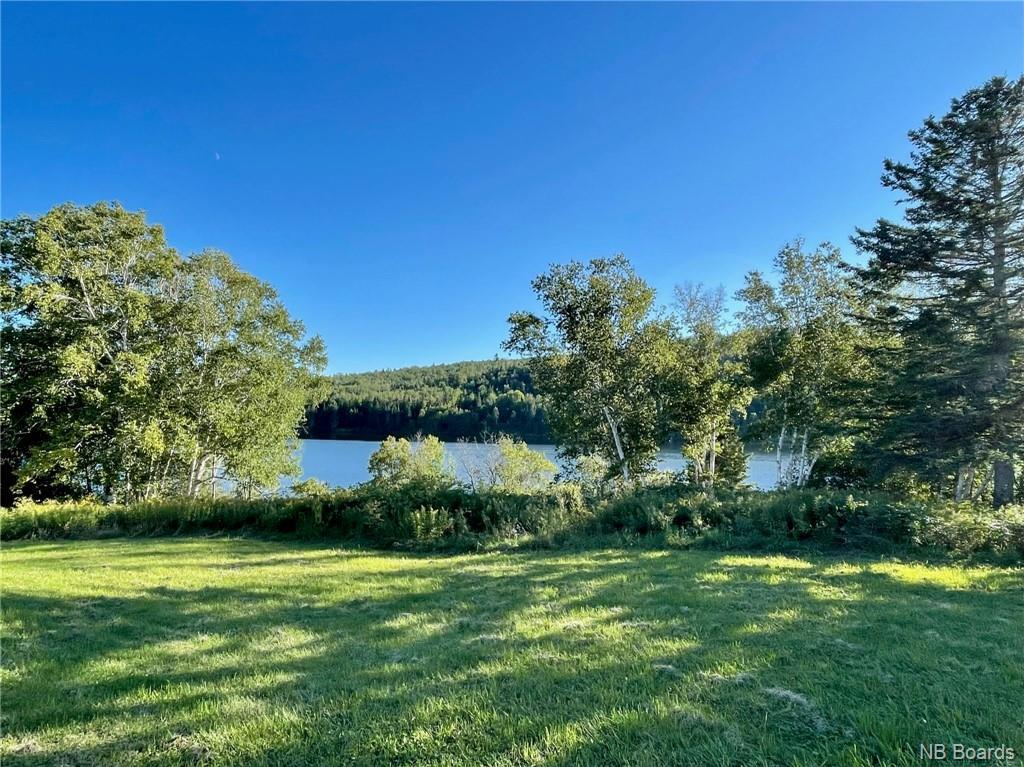 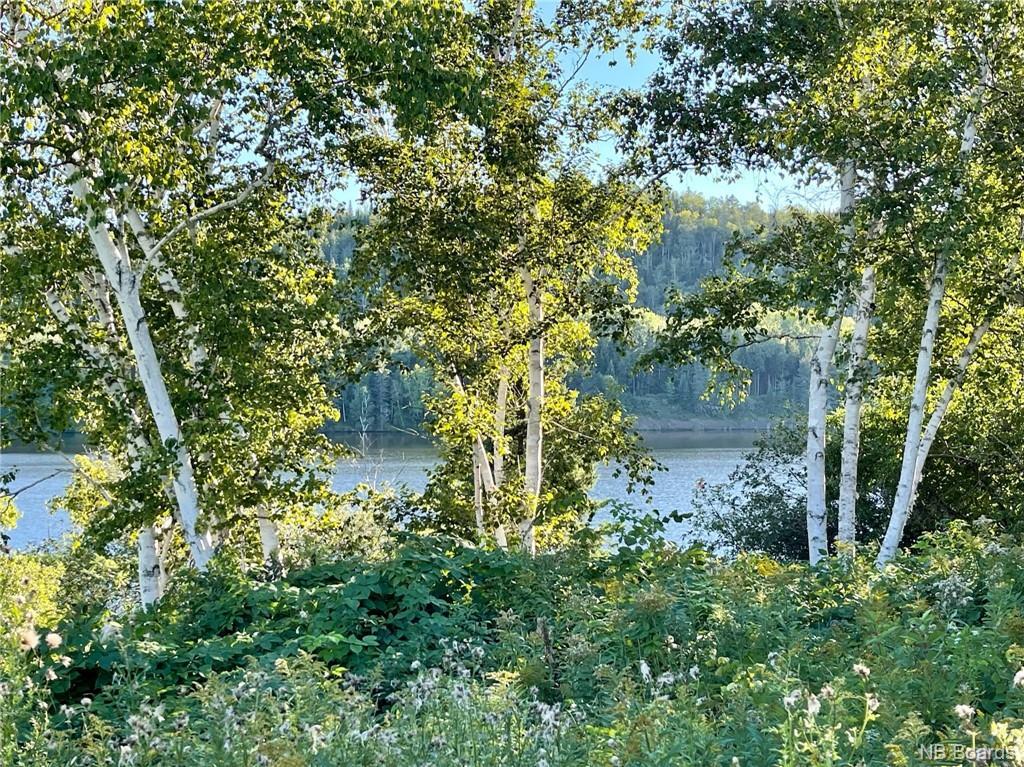 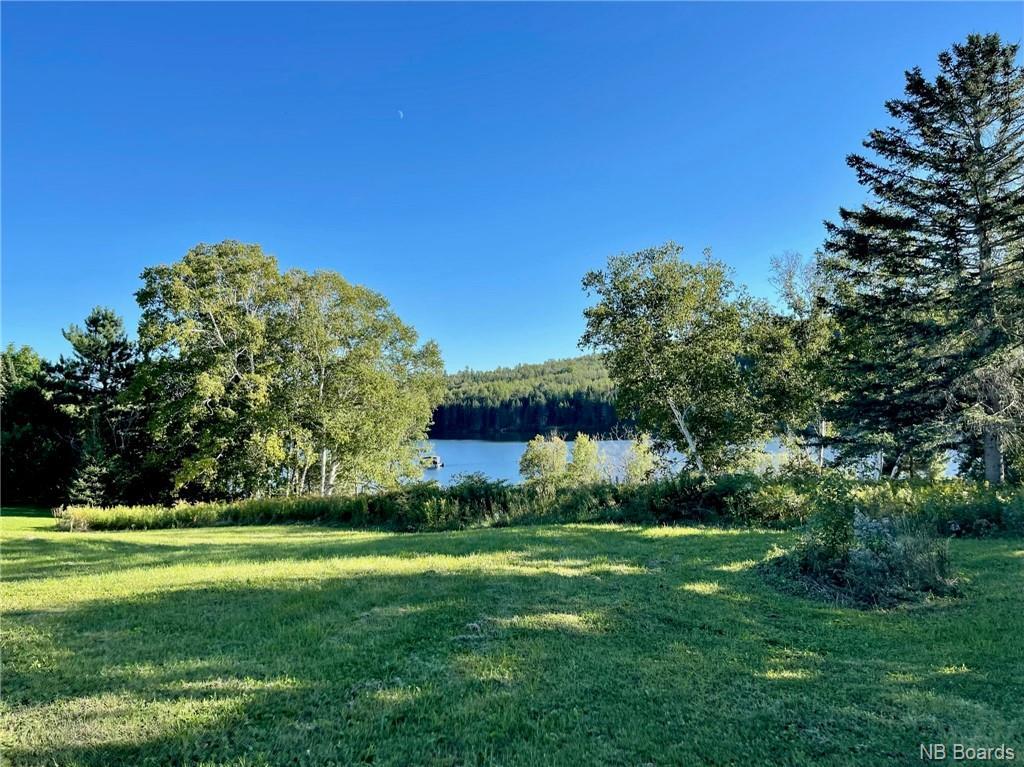 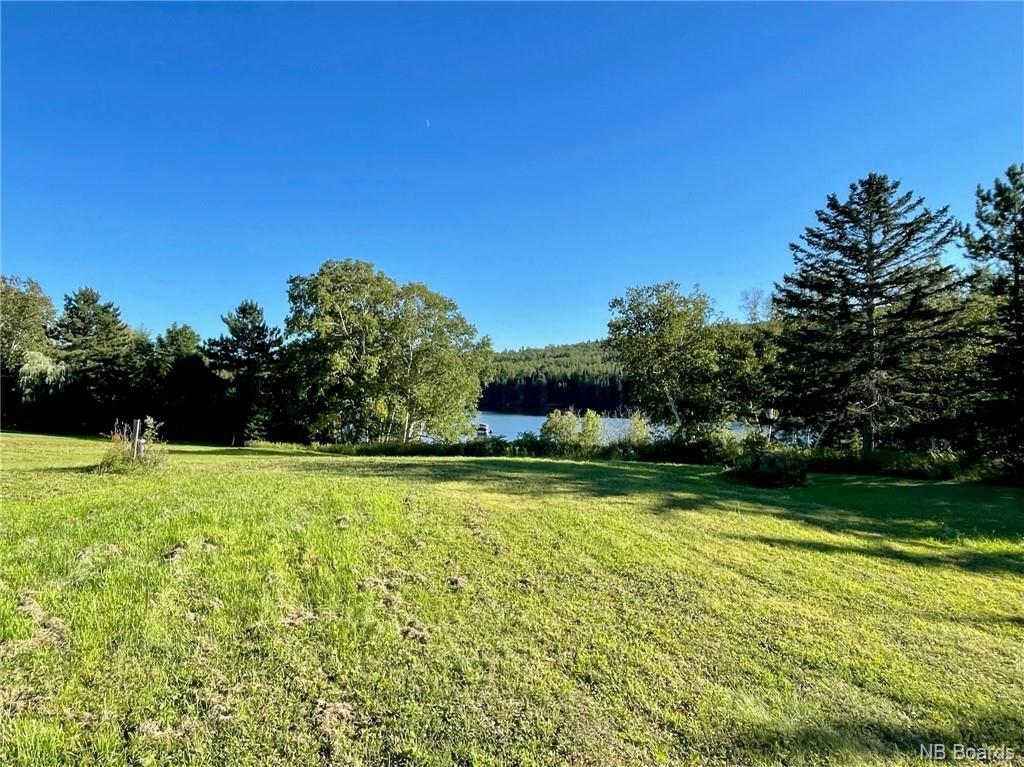 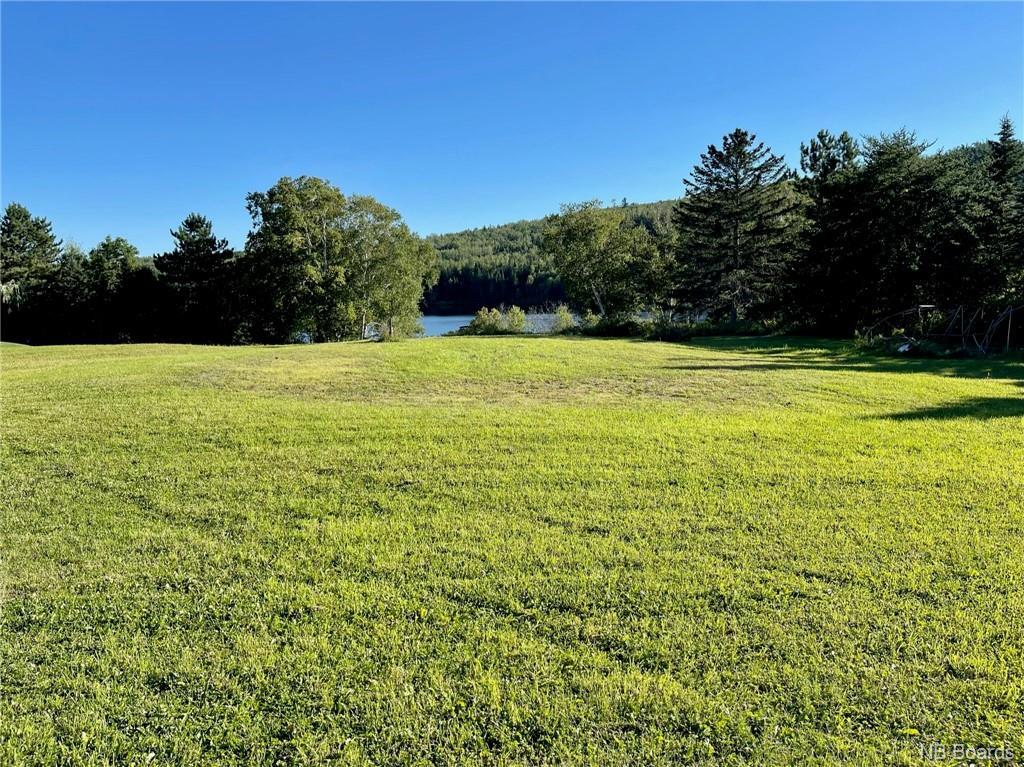 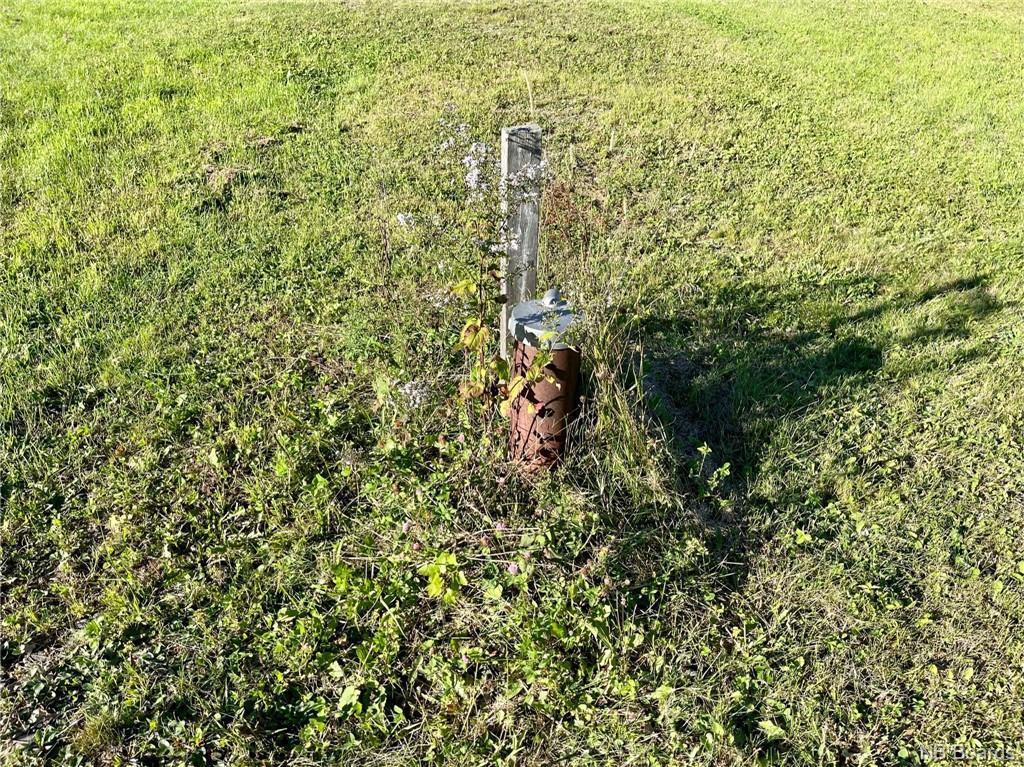