Looking for a large family home with potential for income or use as a granny flat or extended family living? Here it is! The home has had mega renovations over the past 5 years inside and out. The home is heated with a heat pump and wood stove on main level and pellet on the second floor. The main floor has a huge open concept kitchen dining area. An island would finish it off beautifully. There is a good size primary bedroom with walk in closet and 2 other bedrooms. Bathroom has soaker tub. This home has lots of wood for a warm feel. Lot of new cabinets and pantry in the kitchen. Laundry in kitchen. Two bedroom apartment/granny flat still needs to be completed. Upper level needs insulation, flooring and some other finish work. (id:26763)

The closest Elementary independent school to this home for sale located at 440 550 Route is Somerville Christian Academy with School's rating No Rating, located 14.39 km from this home.

The closest to this address 440 550 Route Secondary independent school is Somerville Christian Academy with School's rating No Rating, located 14.39 km km from this home

The freshest crime data from Statistics Canada are from 2020. There were 1,693 volation disturbances in this neighbourhood. The overall crime rate near the address - 440 550 Route, Hartford, NB is 7,967.43. Rate is the amount of incidents per 100,000 population. Comparing to other Canadian cities it has Above Average rate in 2020. Year by year change in the total crime rate is 21.10%

The closest Bus station is Kingsclear Consolidated School in 71.74 km away from this listing with - MLS® NB082622.

Unemployment rate in the area around MLS® Listing # NB082622 is 7.4 which is Average in comparison to the other province neighbourhoods.

This real estate is located in 440 550 Route where population change between 2011 and 2016 was -1.7%. This is Below Average in comparison to average growth rate of this region.

Population density per square kilometre in this community near the address 440 550 Route, Hartford, NB is 14.1 which is Low people per sq.km.

Average size of families in the area adjacent to home for sale 440 550 Route is 2.8. This is Below Average number in comparison to the whole region. Percent of families with children near by the MLS® - MLS® NB082622 is 52.1% and it is Below Average. % of Married or living common law is around 66.3% and it is Above Average.

Average age of the population close to the 440 550 Route is 42.2 . This percentage is Average in comparison to other BC cities.

Average value of dwellings in this neighbourhood around 440 550 Route, Hartford, NB is $151186 and this is Low comparing to other areas in British Columbia

Average Owner payments are Low in the area adjacent to 440 550 Route. $727 owners spent in average for the dwelling. Tenants are paying $635 in this district close to MLS® NB082622 and it is Low comparing to other cities.

14.9% of Population in this district near the 440 550 Route are Renters and it is Below Average comparing to other BC cities and areas.

0% of all population in the area around this property with the address 440 550 Route, Hartford, NB using Public Transport which is , 95.8% of using population are using Cars around MLS® NB082622, which is High. 0% of people using Bicycles around the 440 550 Route and it is . 2.7% of population are walking which is Below Average 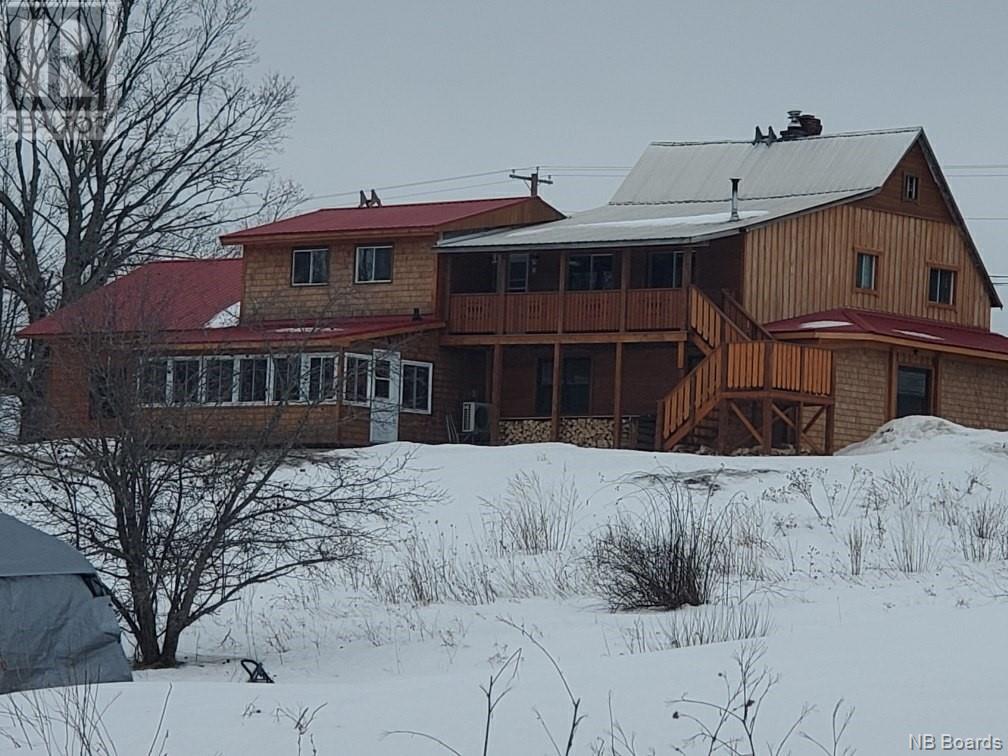 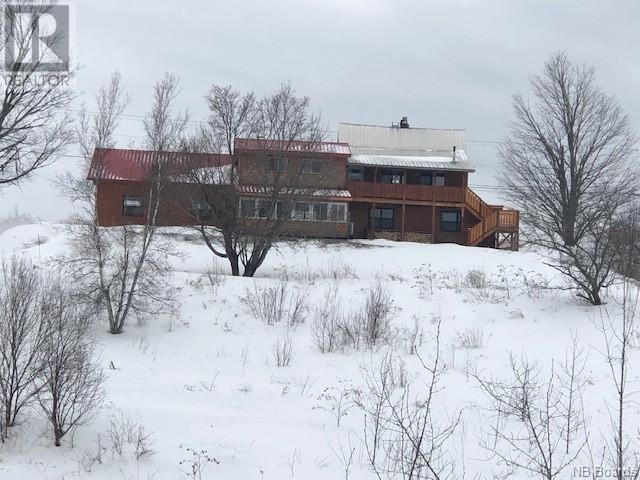 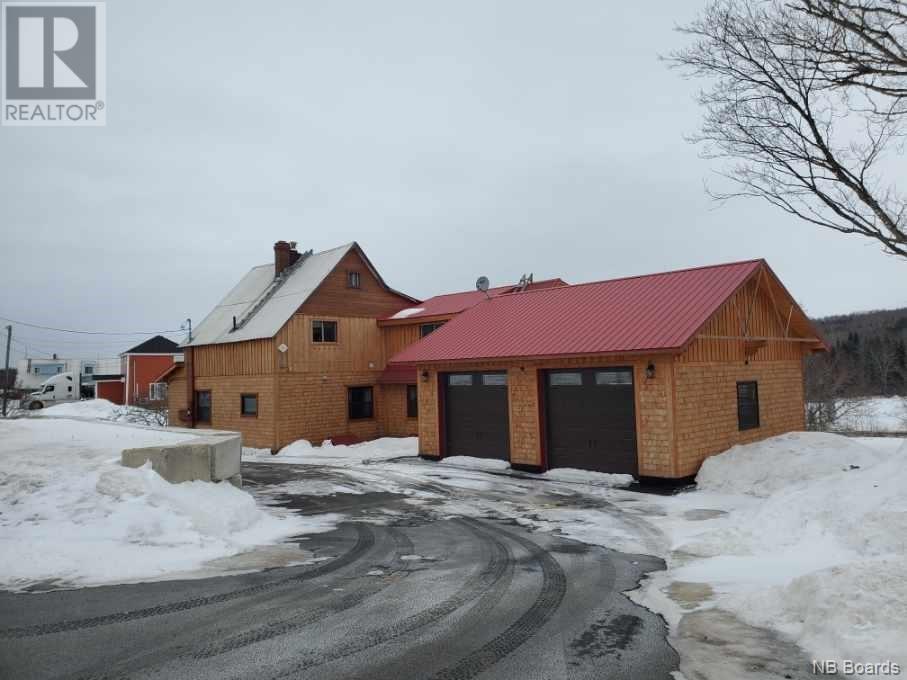 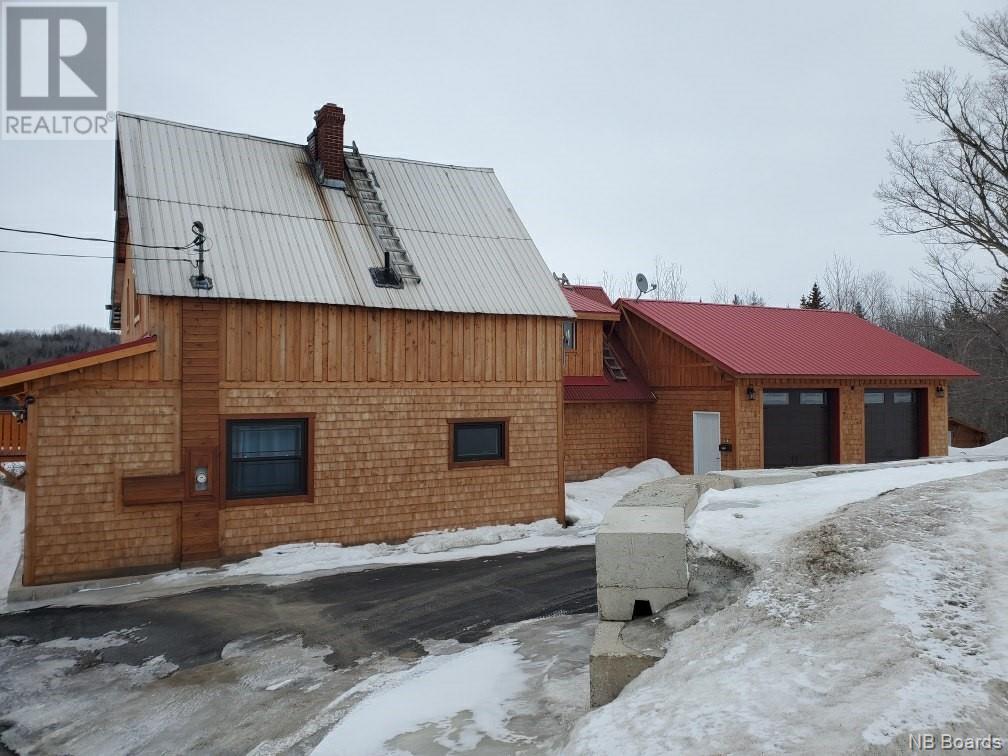 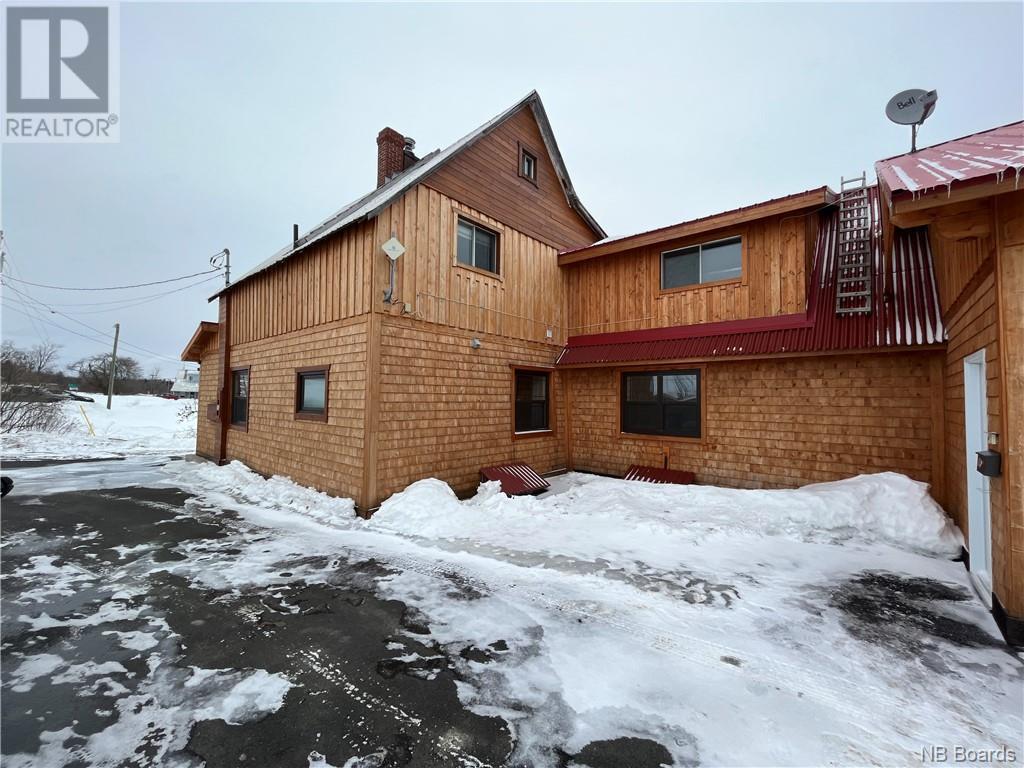 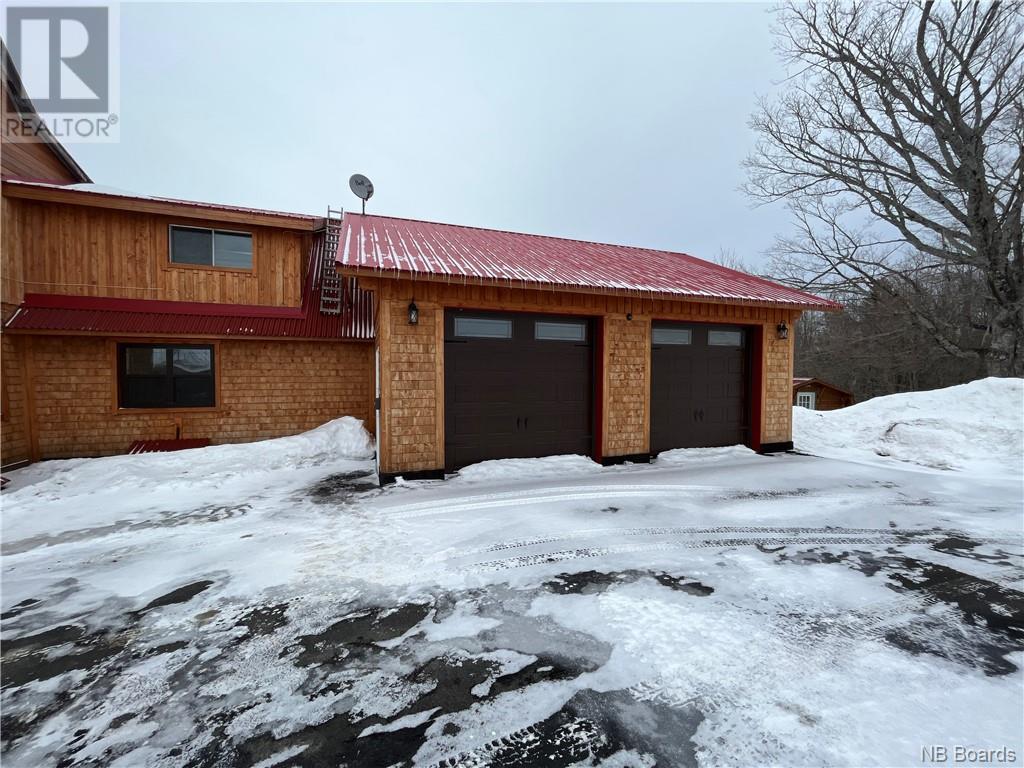 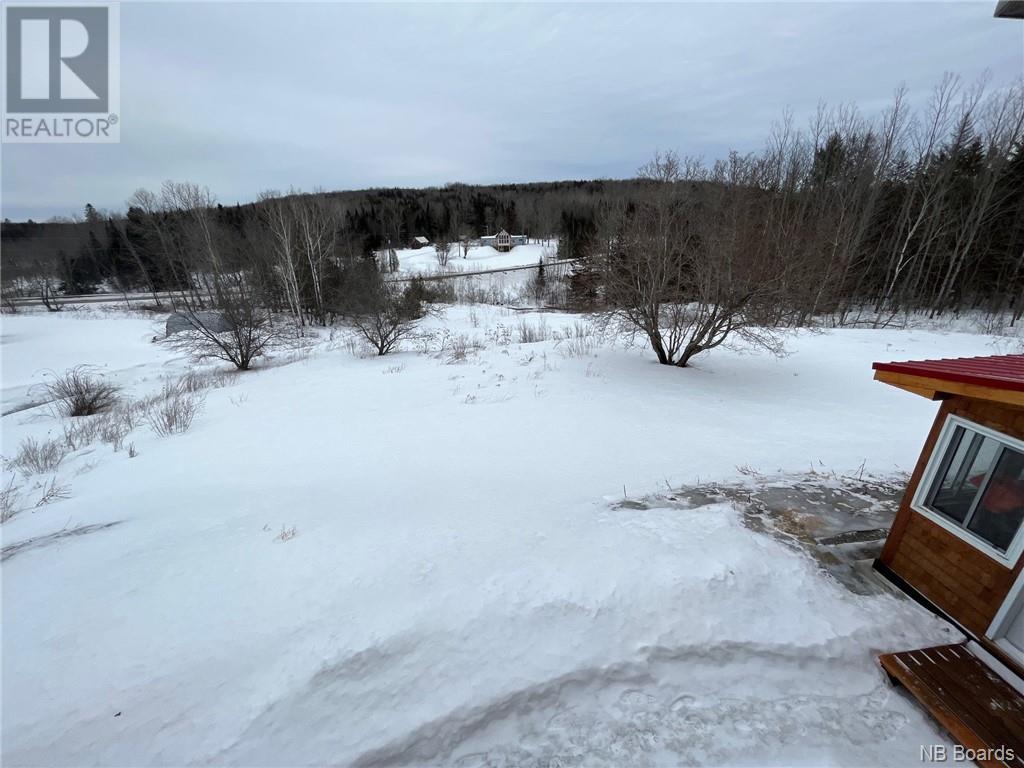 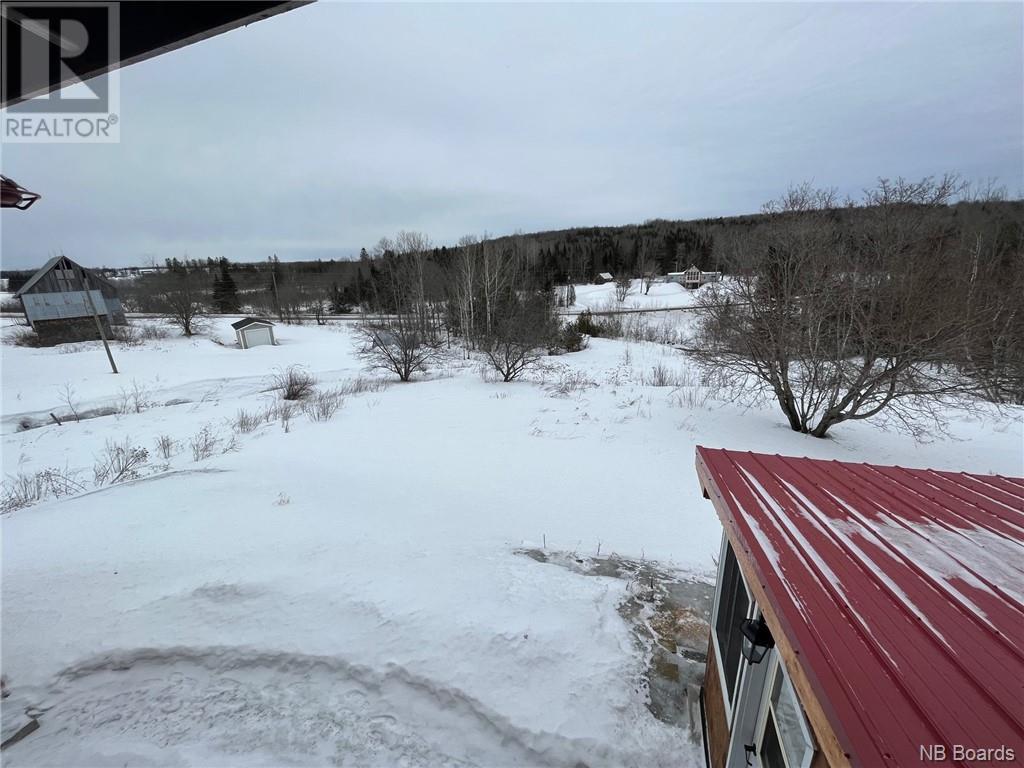 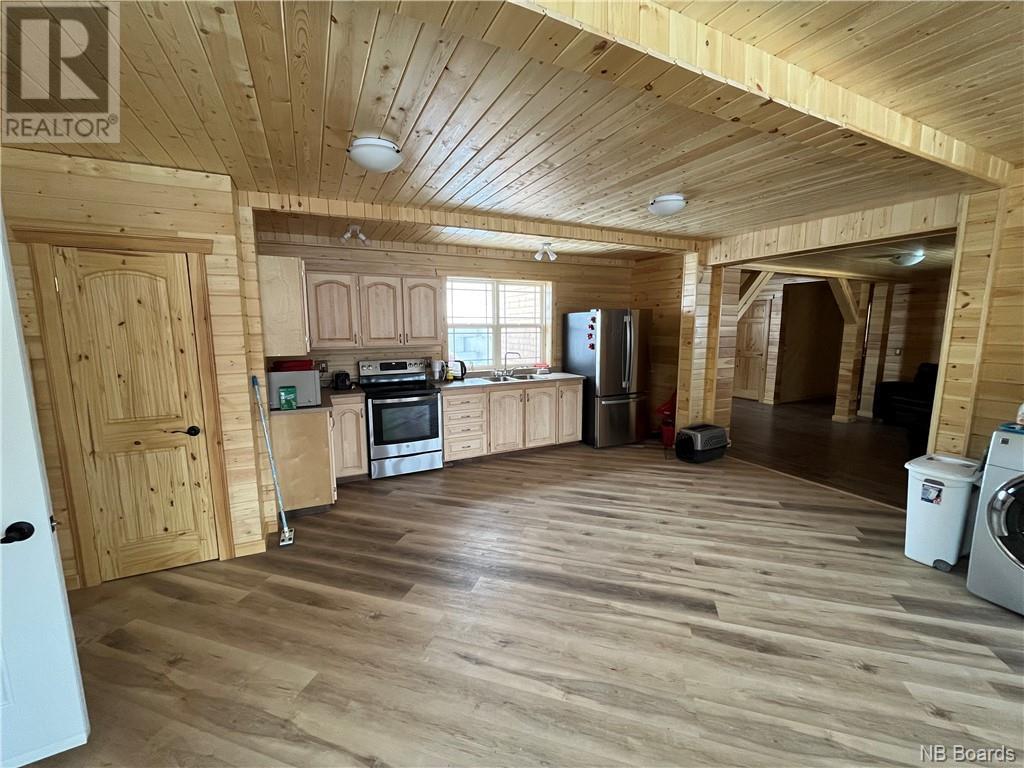 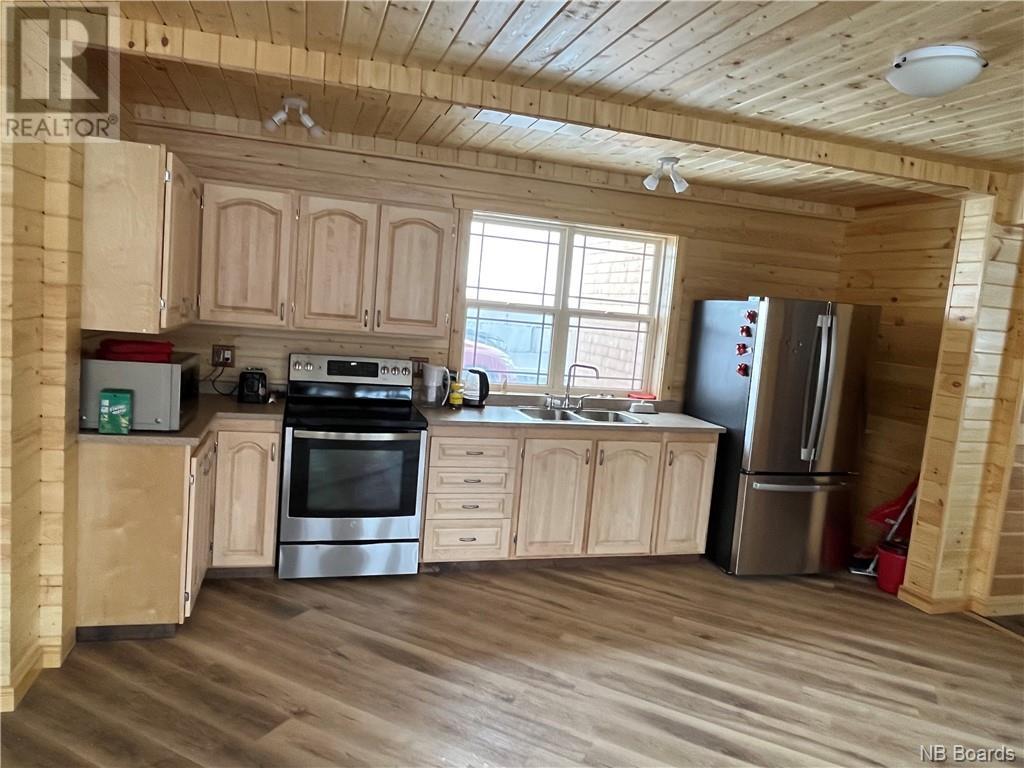 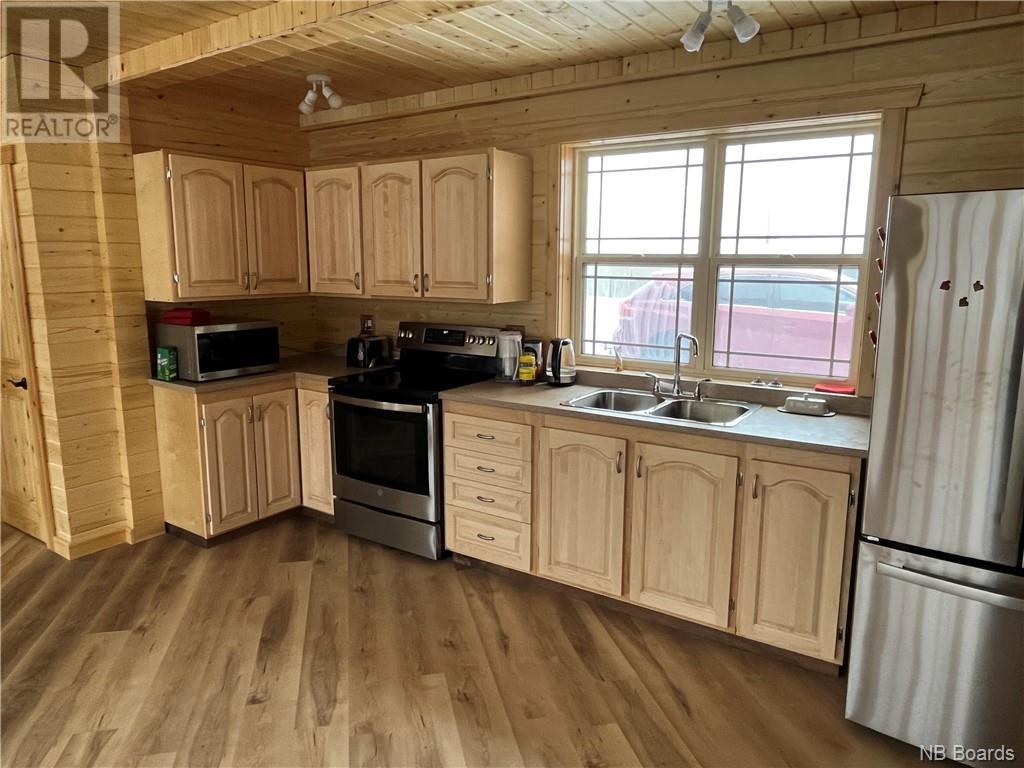 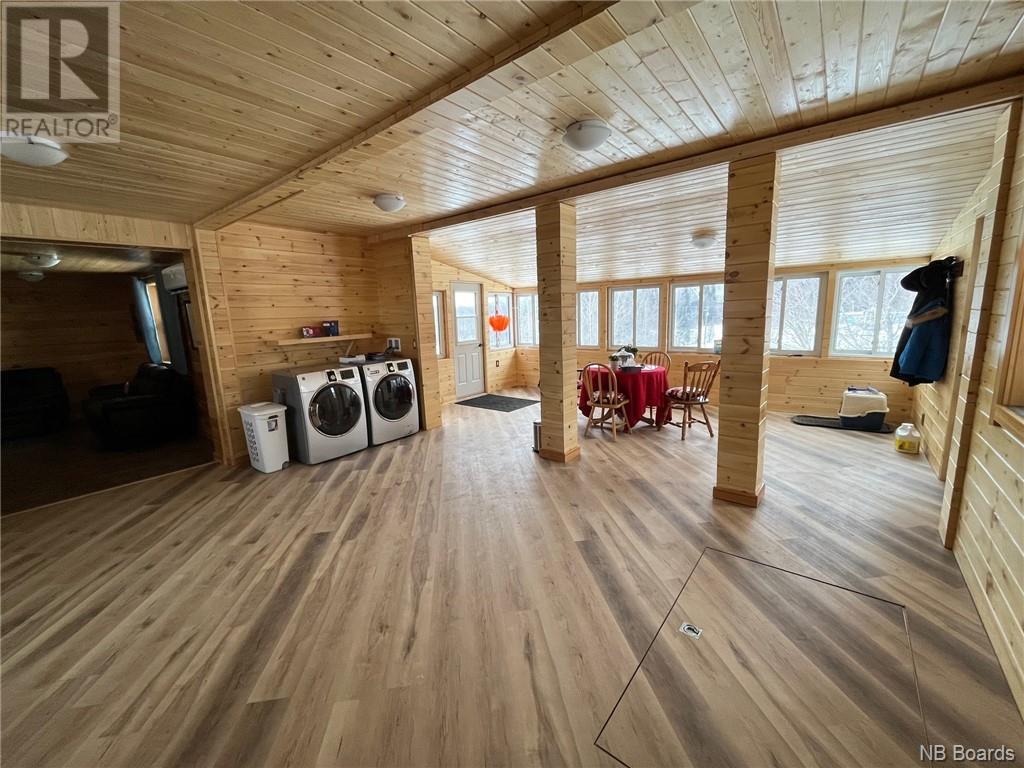 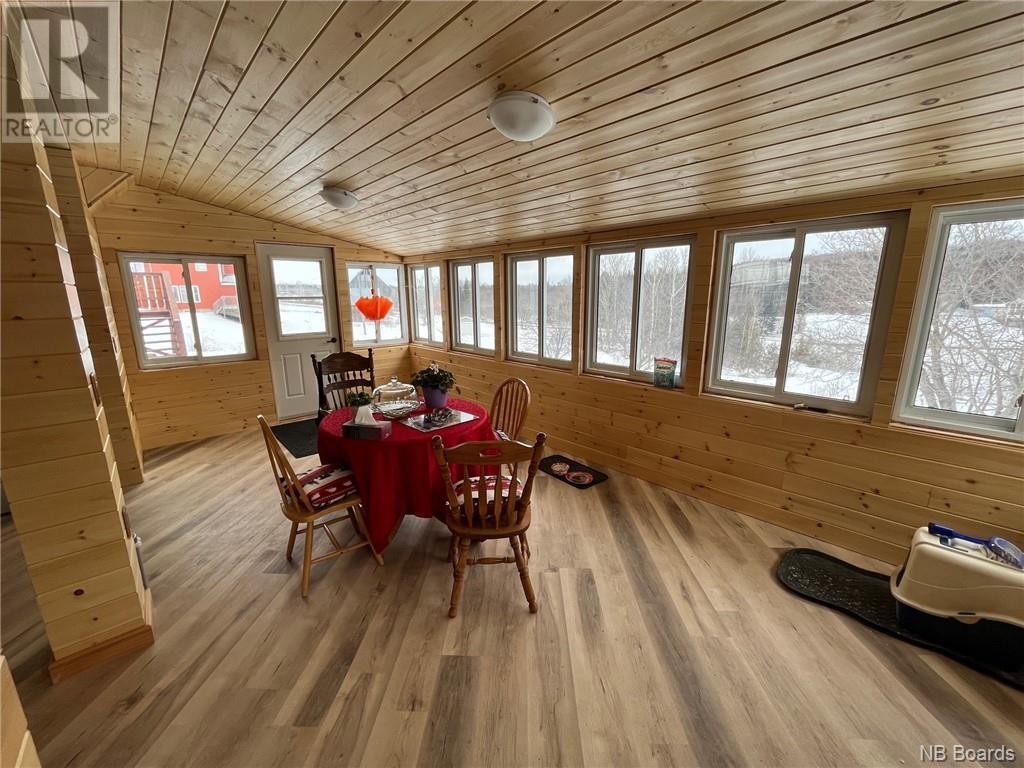 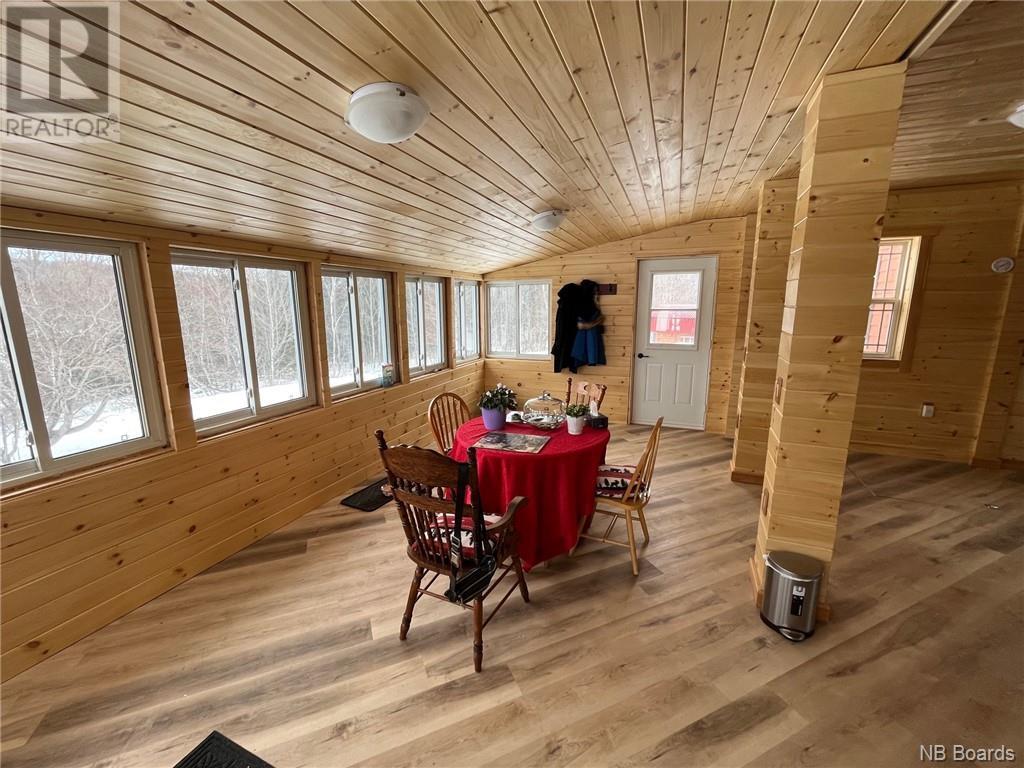 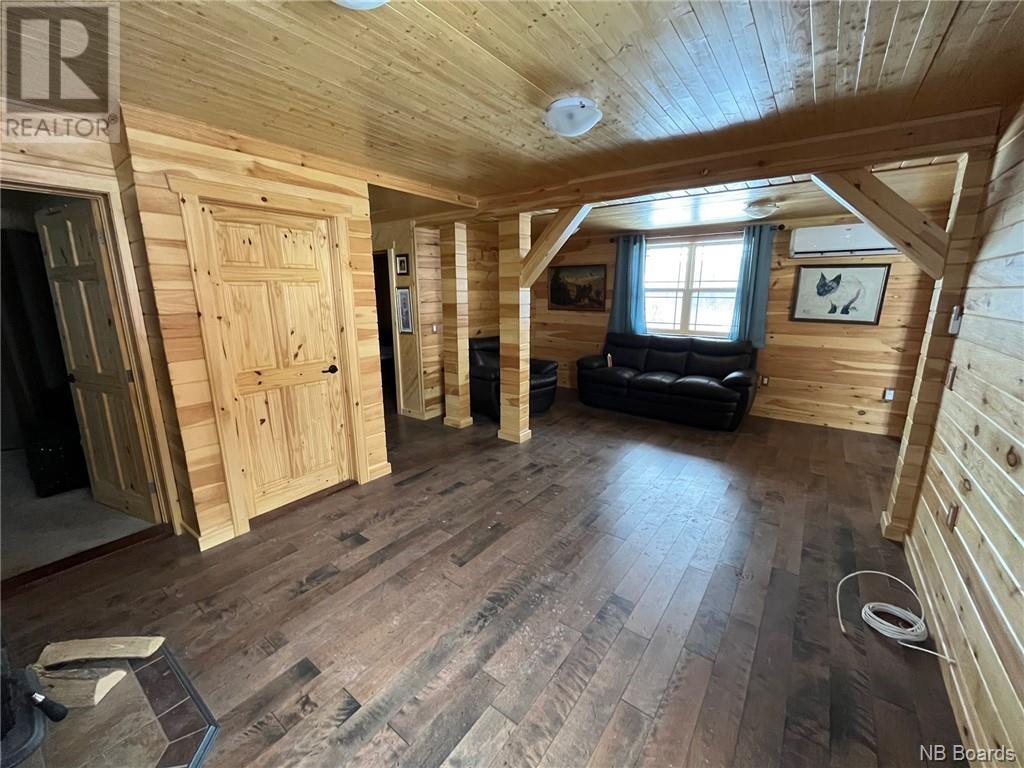 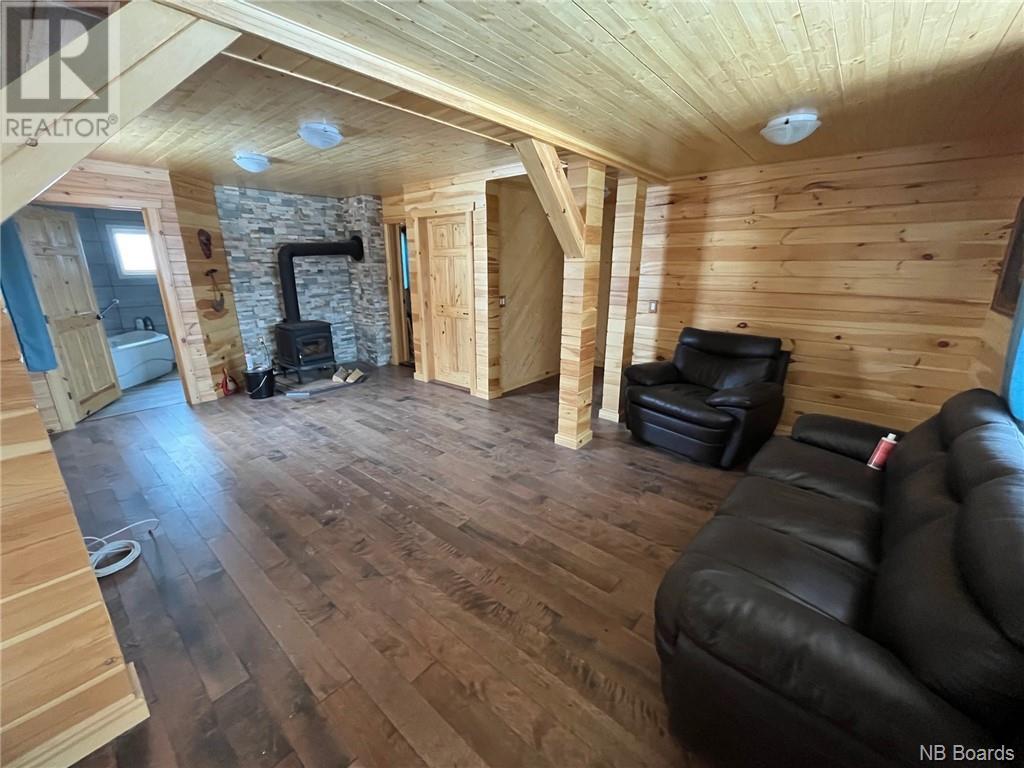 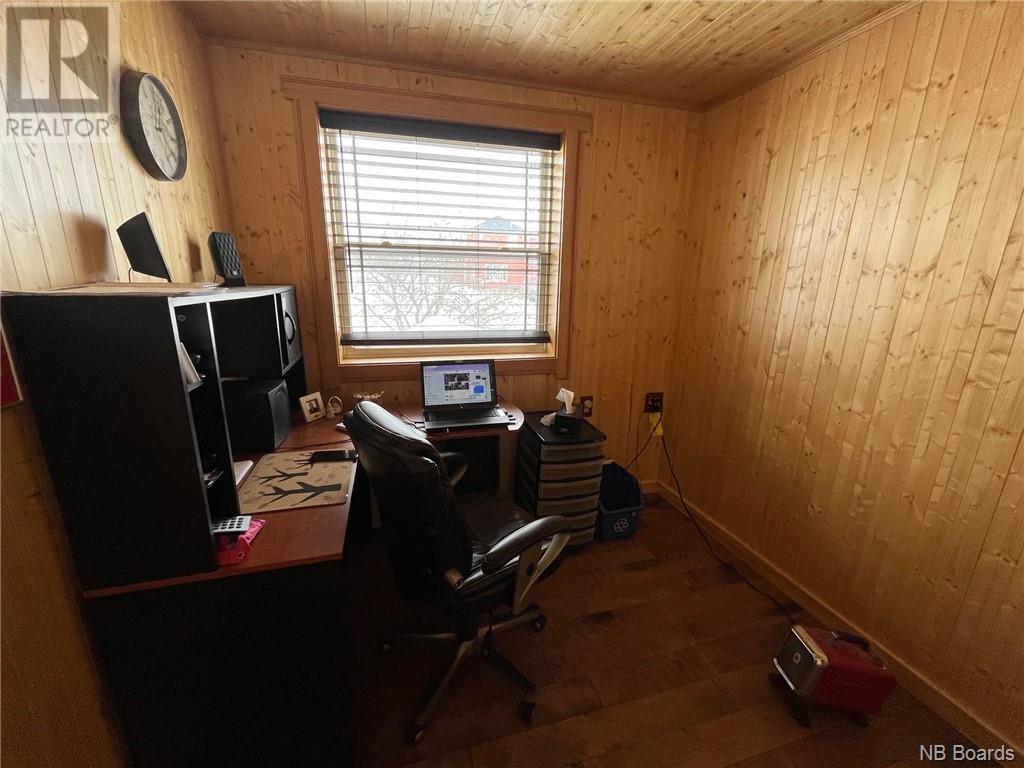 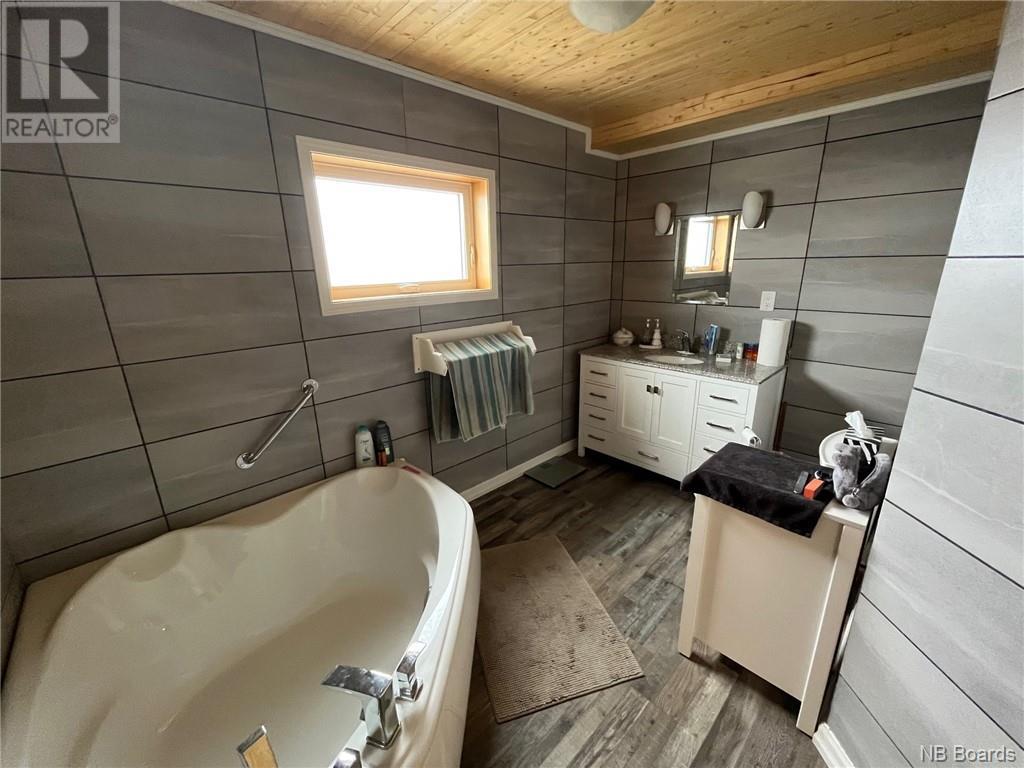 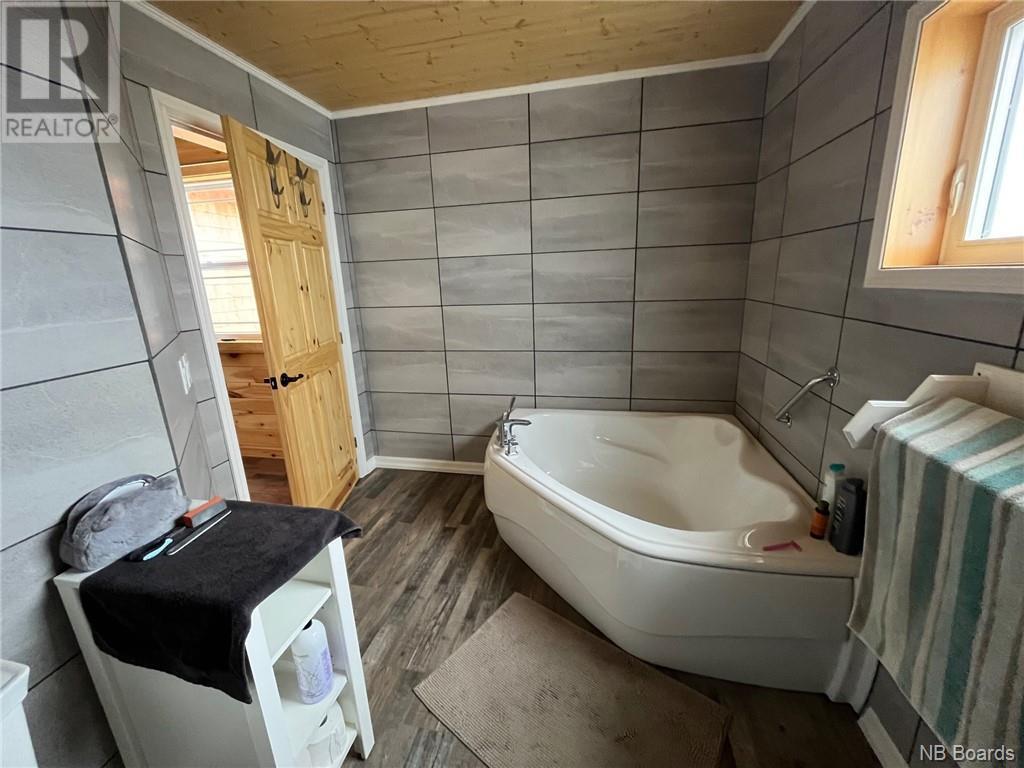 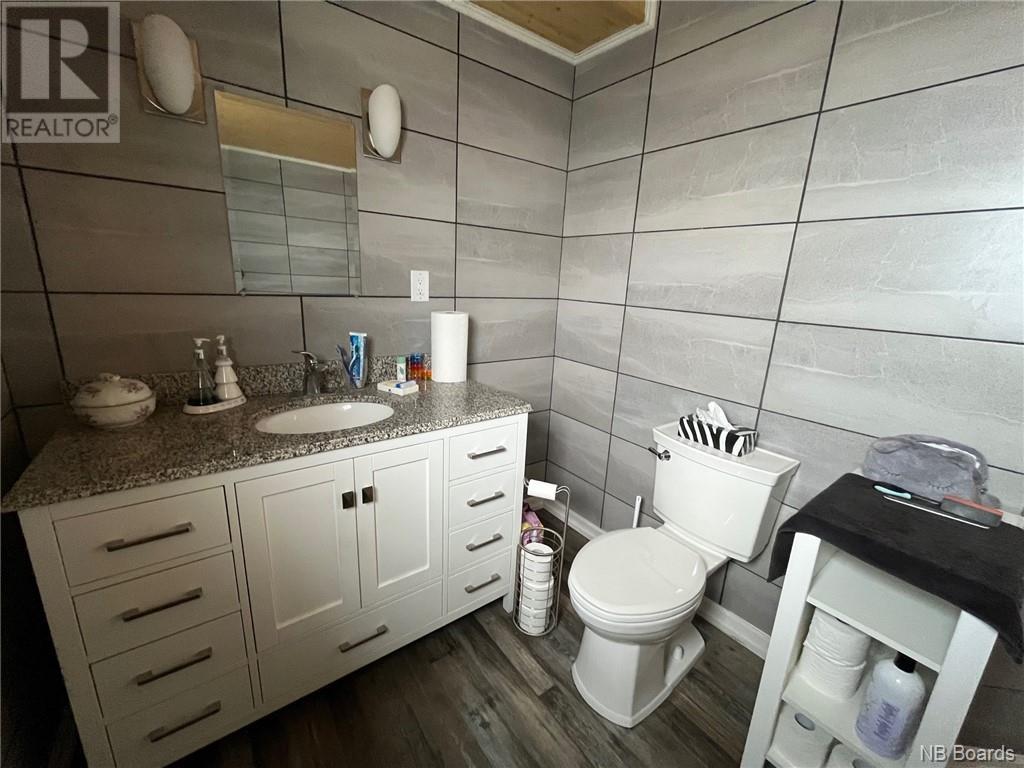 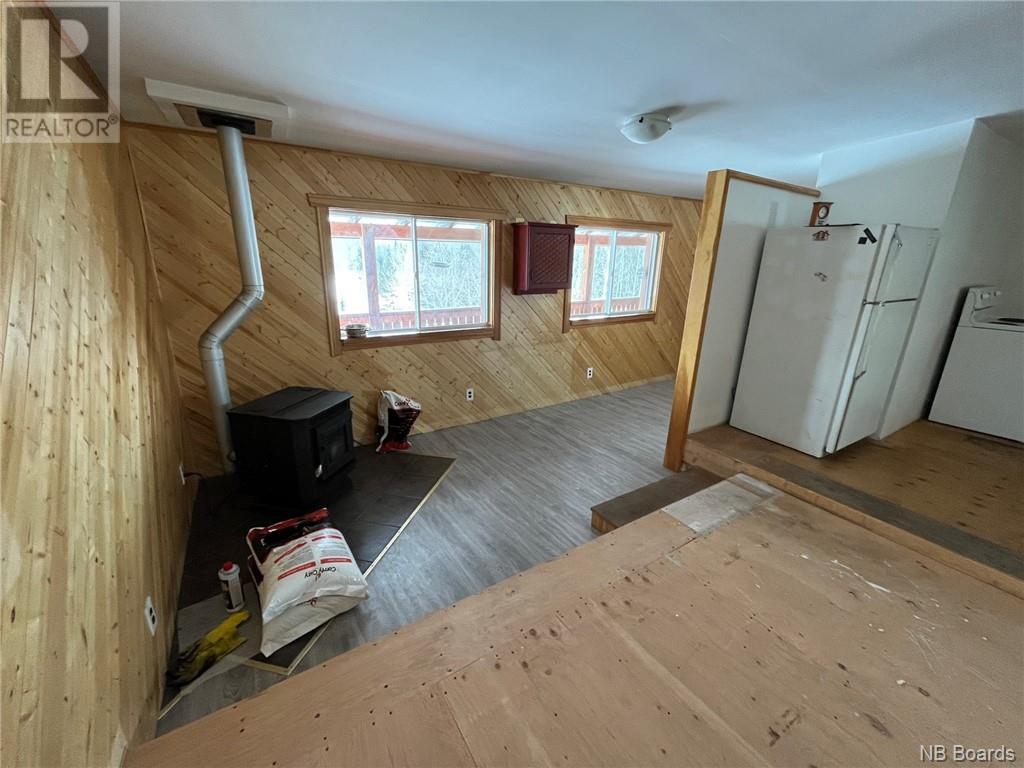 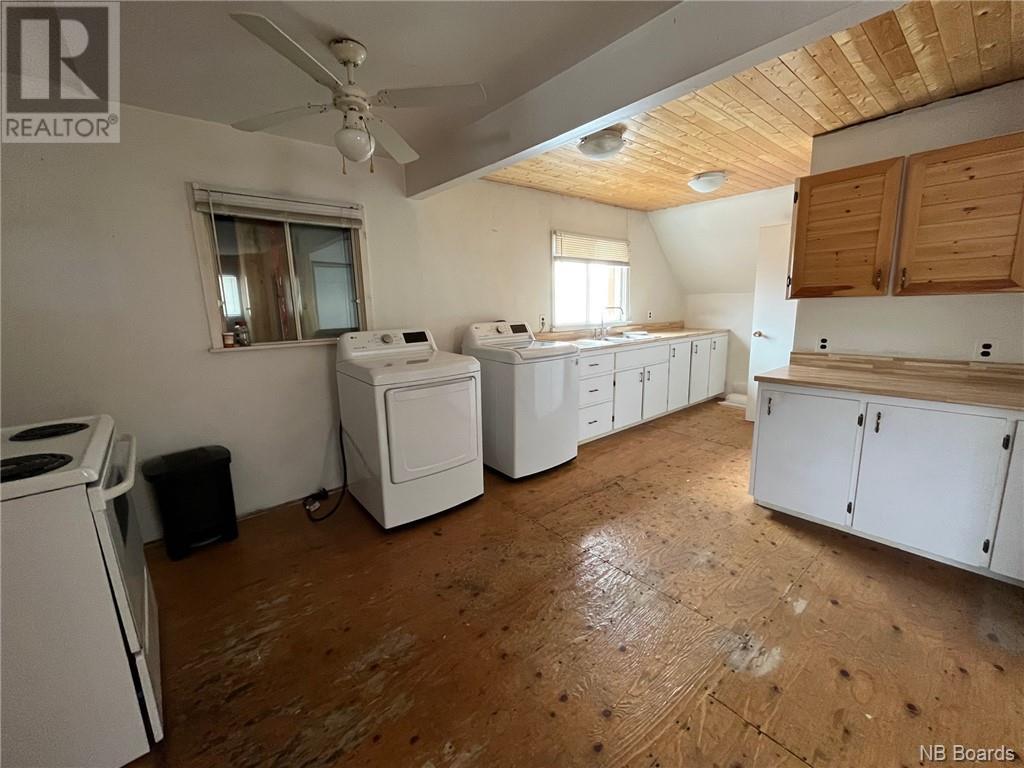 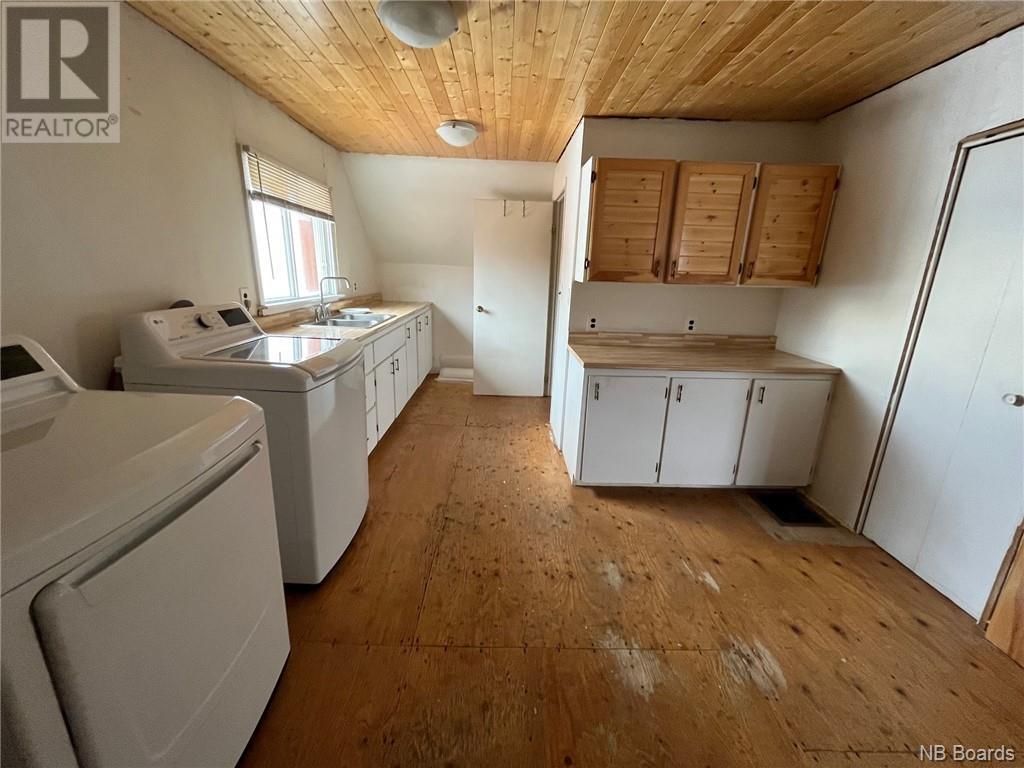 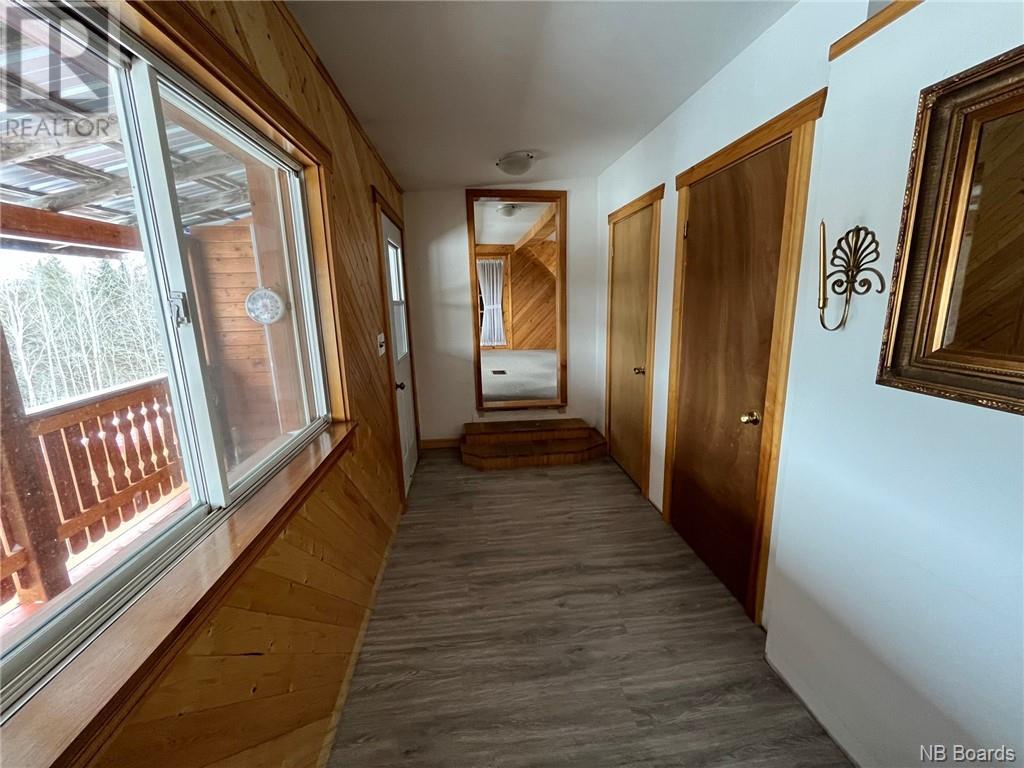 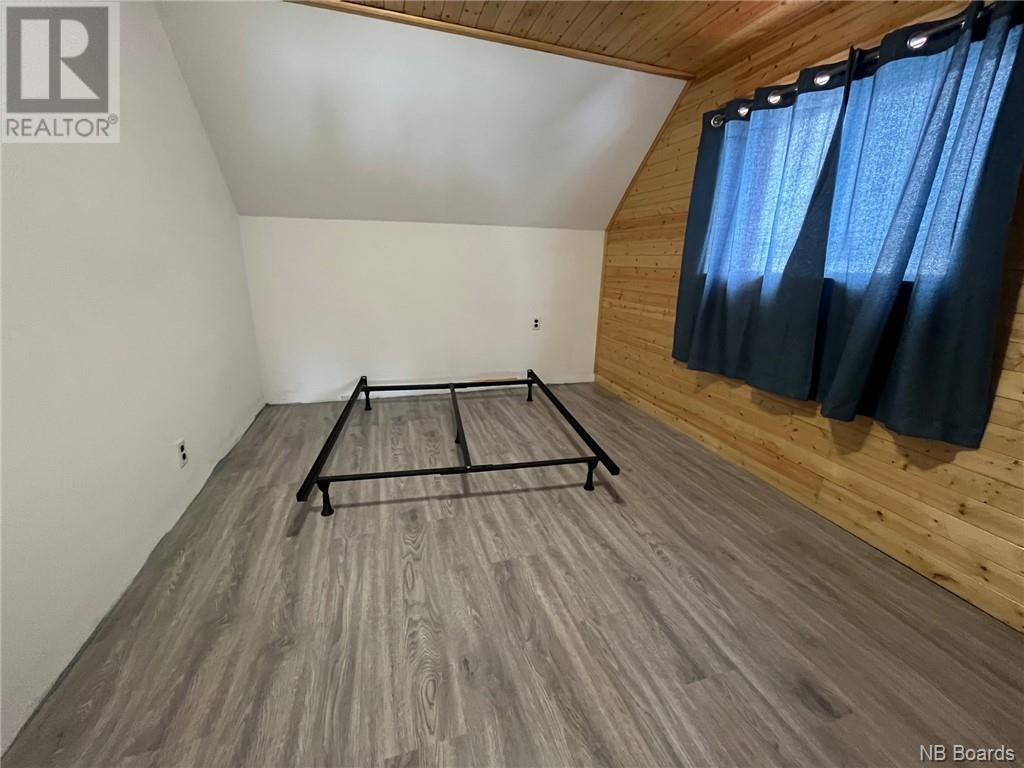 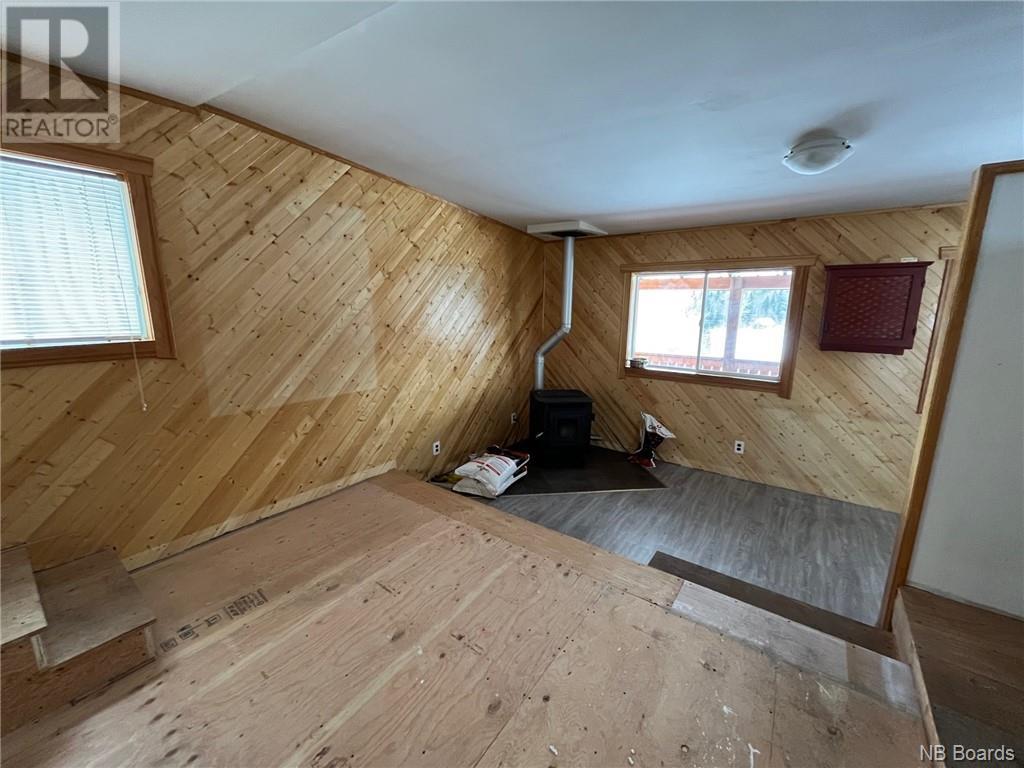 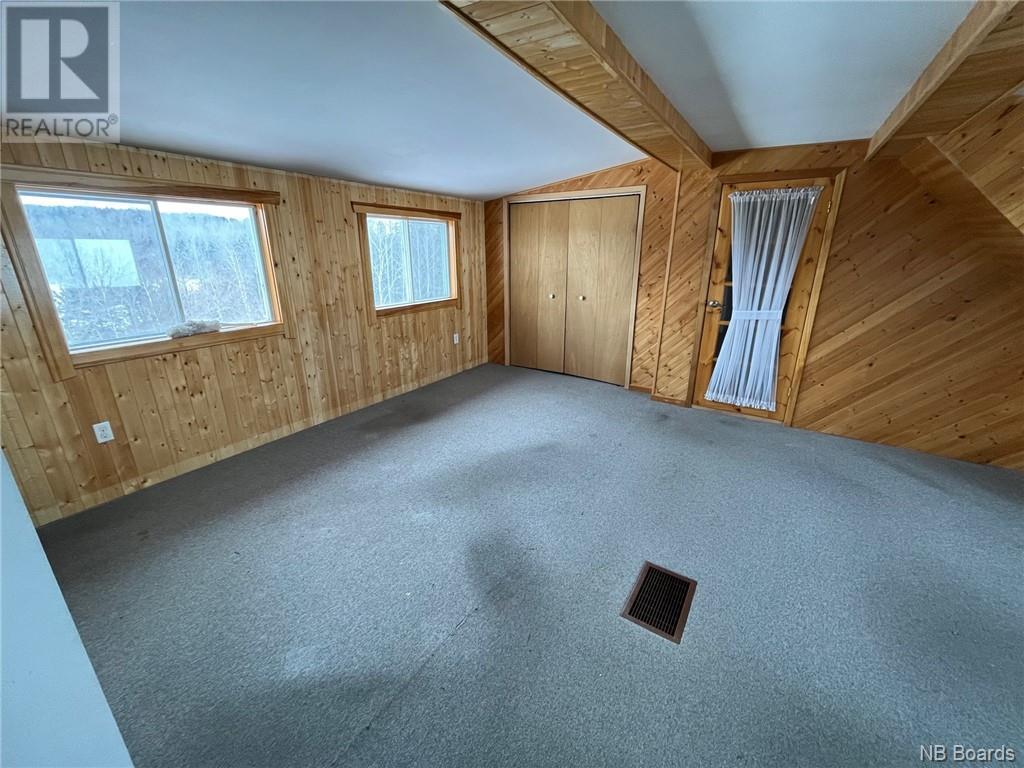 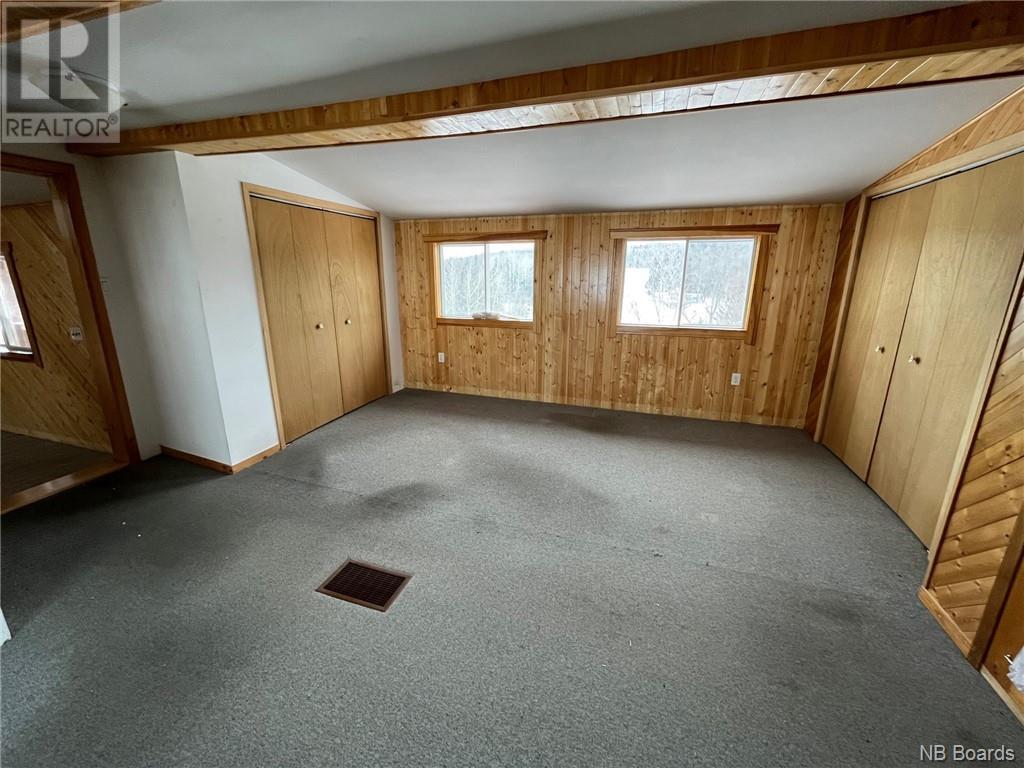 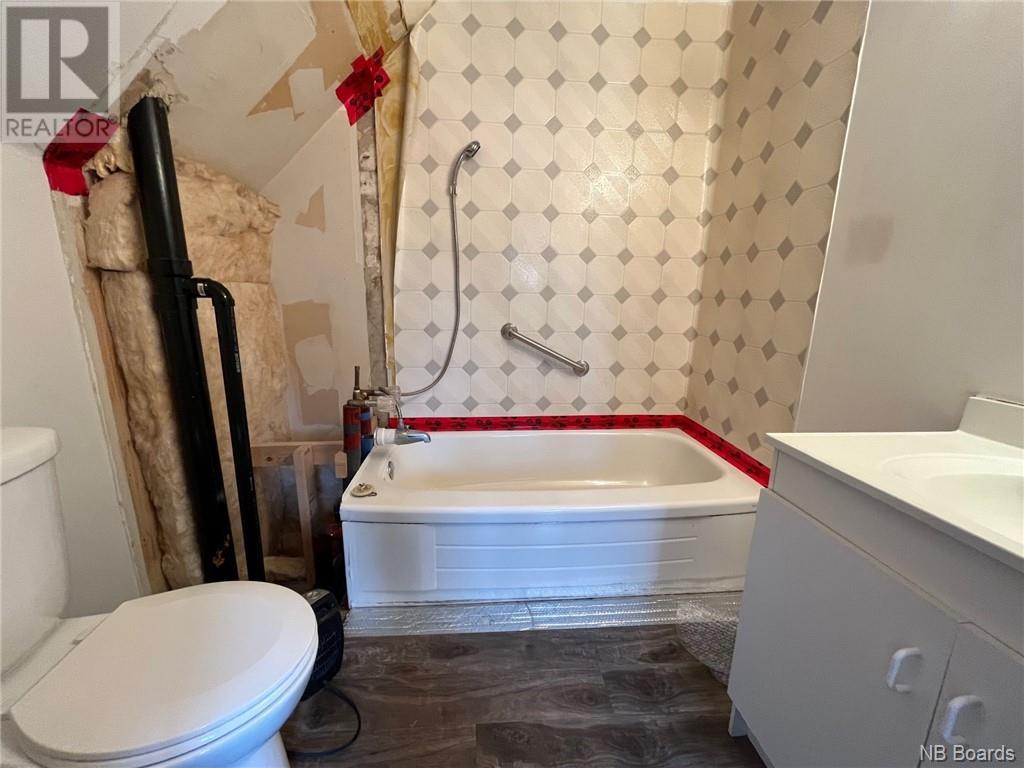