Welcome to 442 Lawrence St. Situated on a quiet street, this home is an exceptional choice for anyone looking to live in comfort and style and a highly sought after residence in Fundy Heights. Super convenient location; walking distance to the new Seaside Park Elementary School with one of the best playgrounds in the city, and don't forget the Irving Nature Park, a 600-acre coastal park. Situated on a beautifully manicured mature lot, surrounded with lilac hedges you can enjoy the the outdoors on your patio deck off the dining room area, the perfect place to relax. This home has been well loved and cared for with the same family of 50 years! There has been many updates including, and not limited to, new windows, built in electric fireplace, kitchen reno, brand new chimney, and a heat pump to name a few. Boasting with beautiful hardwood floors throughout, the home is very functional with 3 bedrooms and 1 full bath upstairs, and the potential for another half bath in the laundry room located in the basement. The basement has a very cool built in desk and can make a great office space, play room or family room. The elegant kitchen designed with function and style, connects the dining room brilliantly for comfort, conversation and dining. The oversized living room is the perfect place to entertain guests or spend time with family, and offers hardwood floors, a cozy electric built in fireplace, and large windows. Why not come and take a look for yourself? (id:26763)

The closest Elementary independent school to this home for sale located at 442 Lawrence Street is Divine Mercy Catholic School with School's rating No Rating, located 6.47 km from this home.

The closest to this address 442 Lawrence Street Secondary independent school is Divine Mercy Catholic School with School's rating No Rating, located 6.47 km km from this home

The freshest crime data from Statistics Canada are from 2020. There were 3,740 volation disturbances in this neighbourhood. The overall crime rate near the address - 442 Lawrence Street, Saint John, NB is 5,240.74. Rate is the amount of incidents per 100,000 population. Comparing to other Canadian cities it has Average rate in 2020. Year by year change in the total crime rate is -21.00%

Unemployment rate in the area around MLS® Listing # NB083036 is 8.6 which is Average in comparison to the other province neighbourhoods.

This real estate is located in 442 Lawrence Street where population change between 2011 and 2016 was 0.2%. This is Average in comparison to average growth rate of this region.

Population density per square kilometre in this community near the address 442 Lawrence Street, Saint John, NB is 1200.6 which is Average people per sq.km.

Average size of families in the area adjacent to home for sale 442 Lawrence Street is 2.7. This is Below Average number in comparison to the whole region. Percent of families with children near by the MLS® - MLS® NB083036 is 55.3% and it is Average. % of Married or living common law is around 62.1% and it is Above Average.

Average age of the population close to the 442 Lawrence Street is 44.9 . This percentage is Above Average in comparison to other BC cities.

Average value of dwellings in this neighbourhood around 442 Lawrence Street, Saint John, NB is $181876 and this is Low comparing to other areas in British Columbia

Average Owner payments are Below Average in the area adjacent to 442 Lawrence Street. $1053 owners spent in average for the dwelling. Tenants are paying $1021 in this district close to MLS® NB083036 and it is Average comparing to other cities.

11.5% of Population in this district near the 442 Lawrence Street are Renters and it is Below Average comparing to other BC cities and areas. 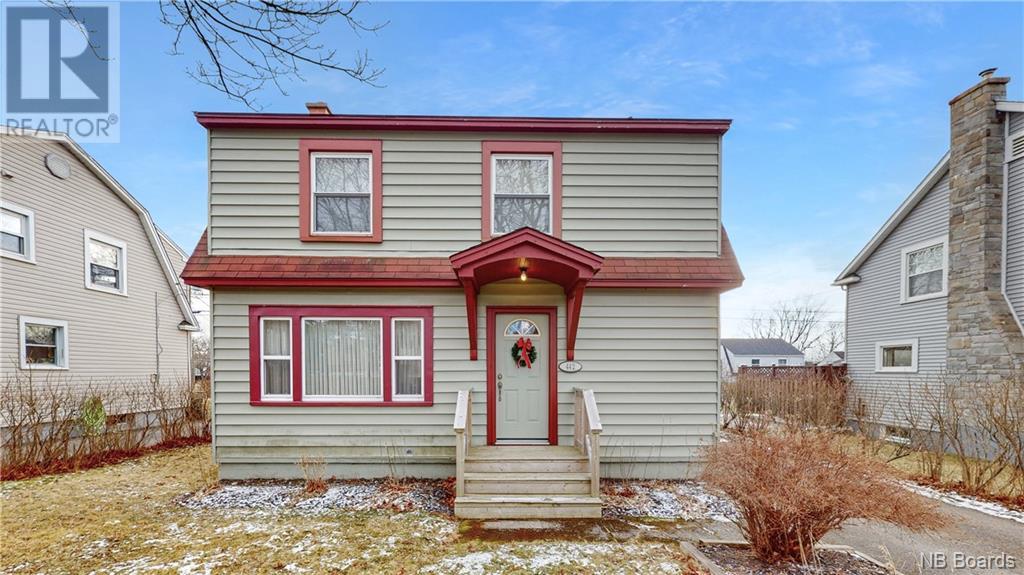 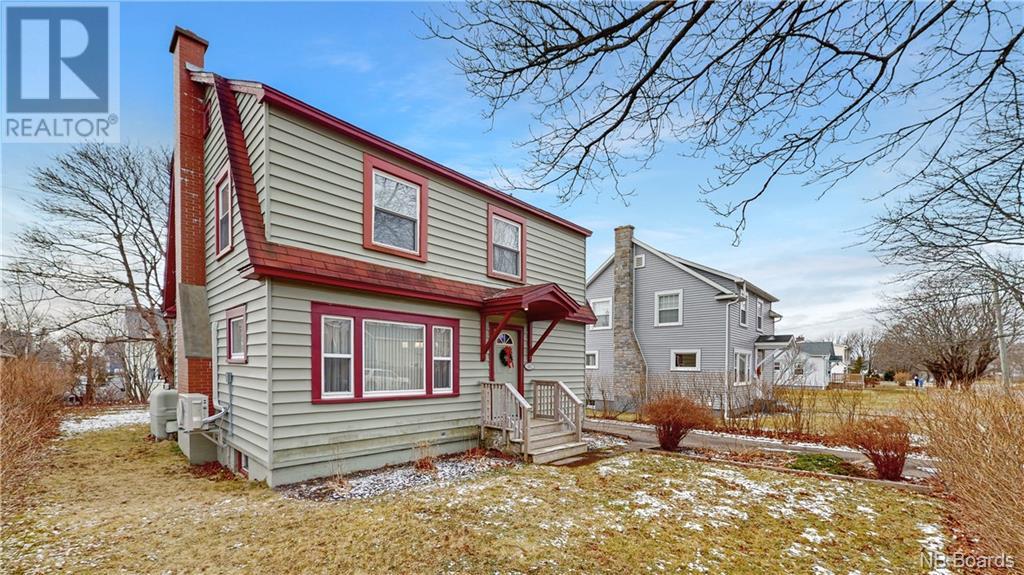 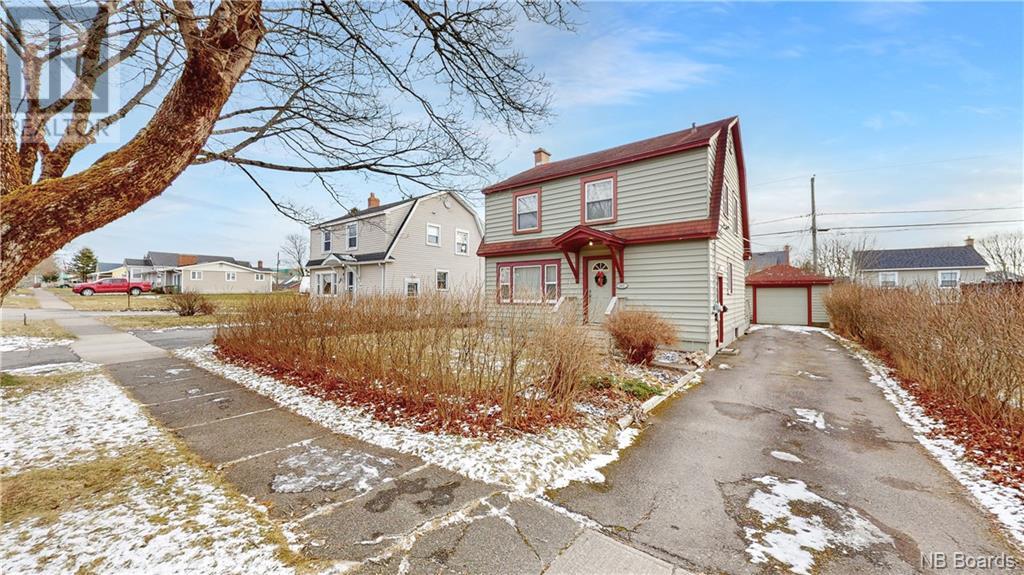 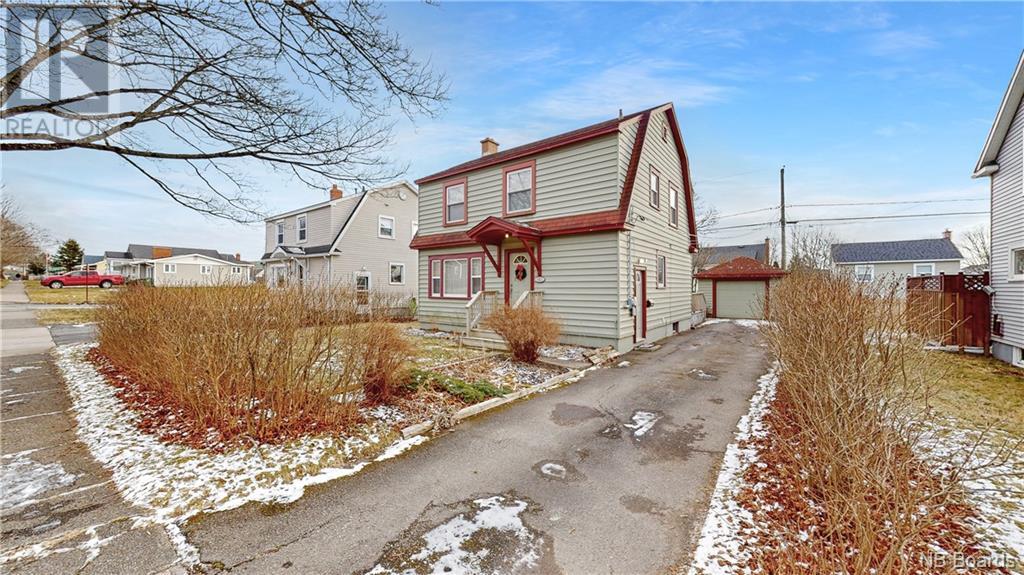 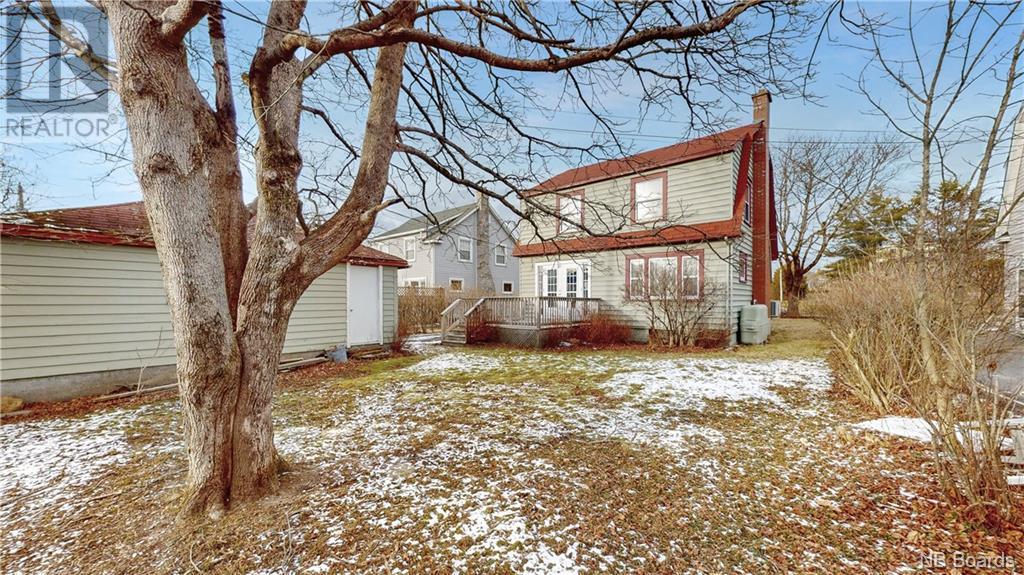 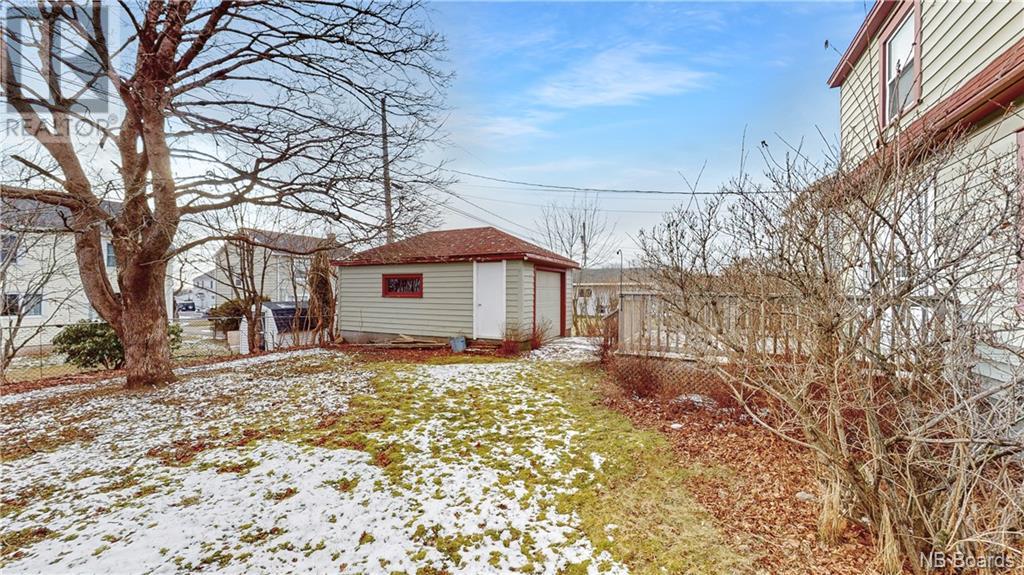 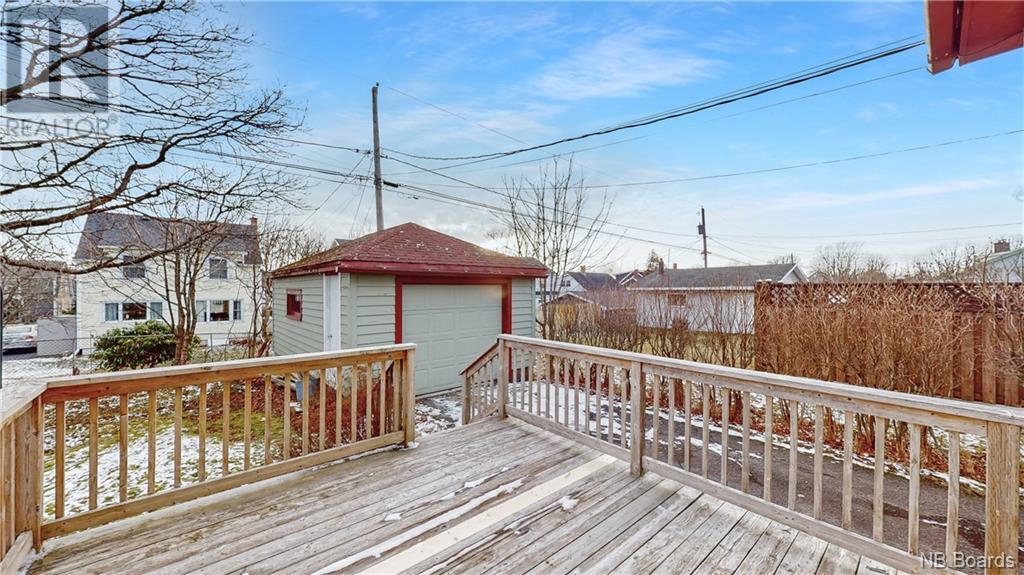 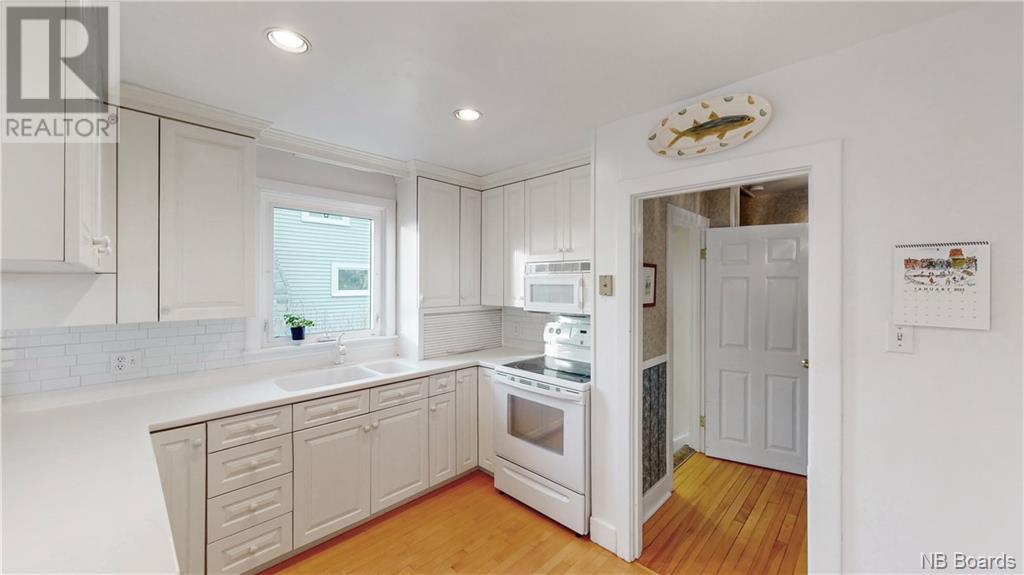 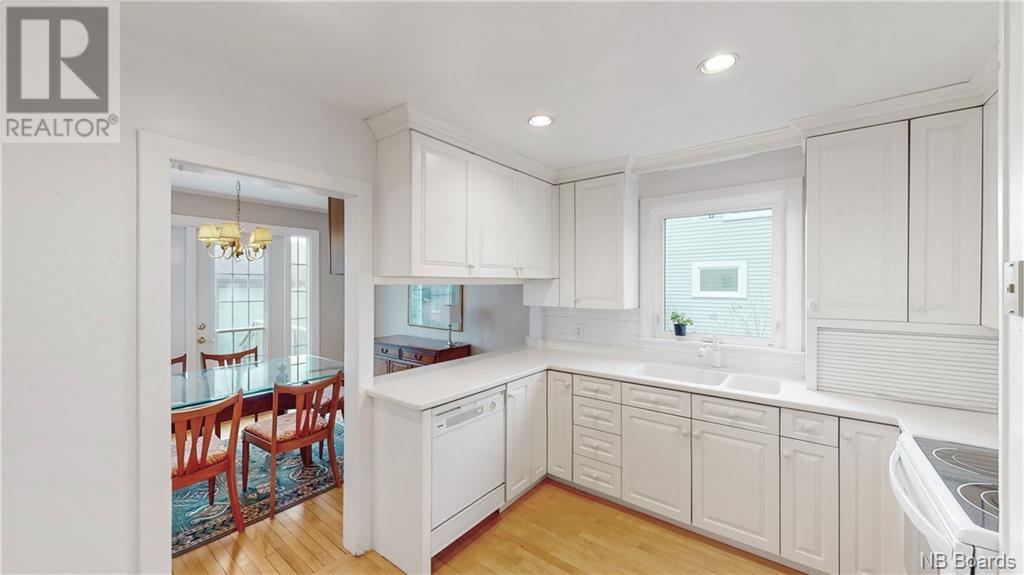 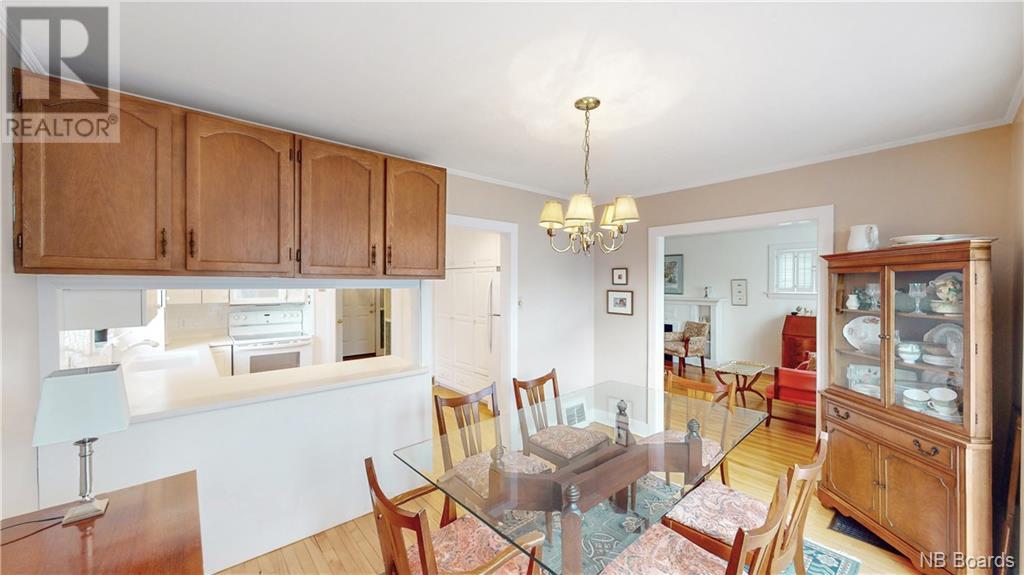 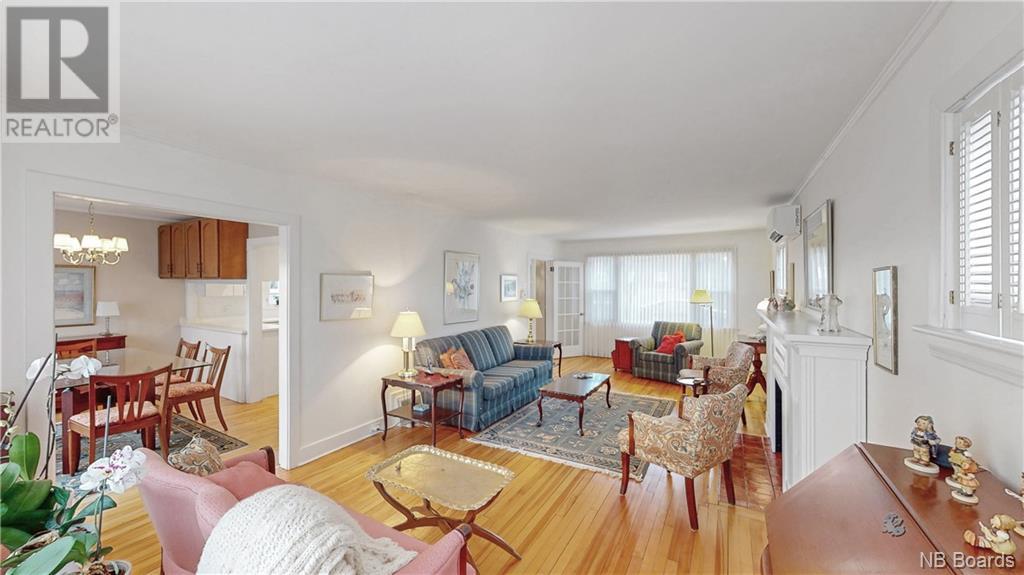 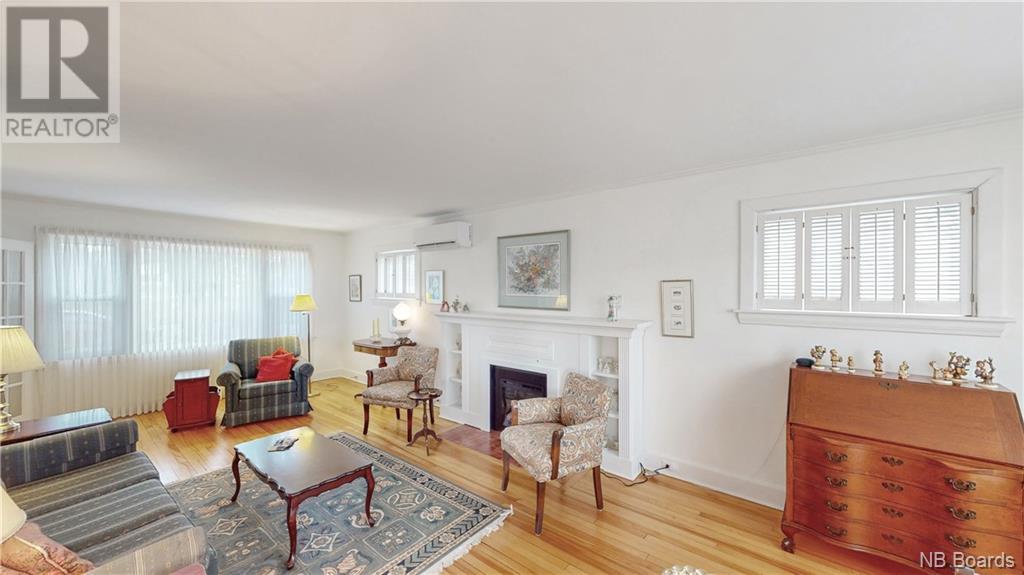 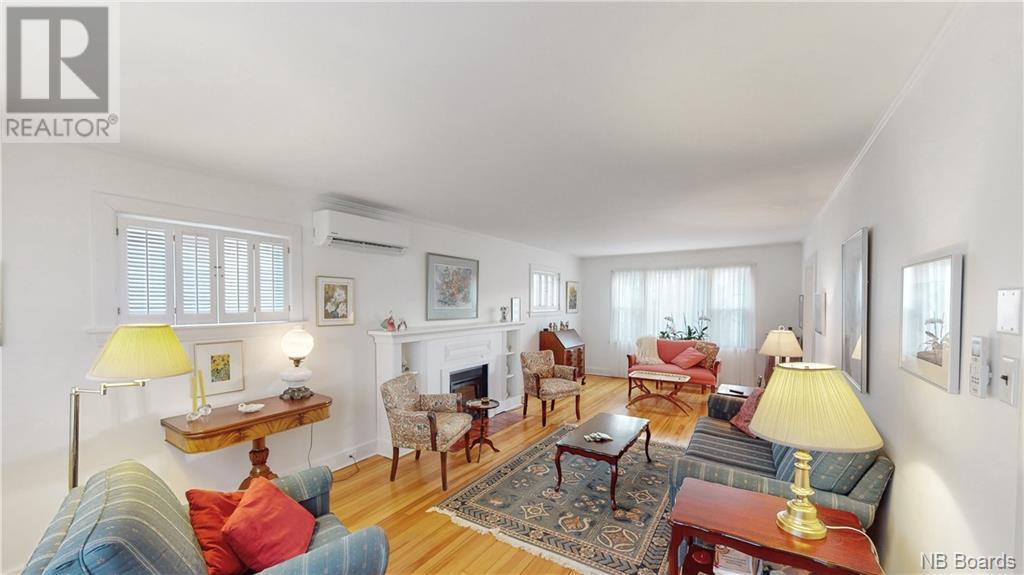 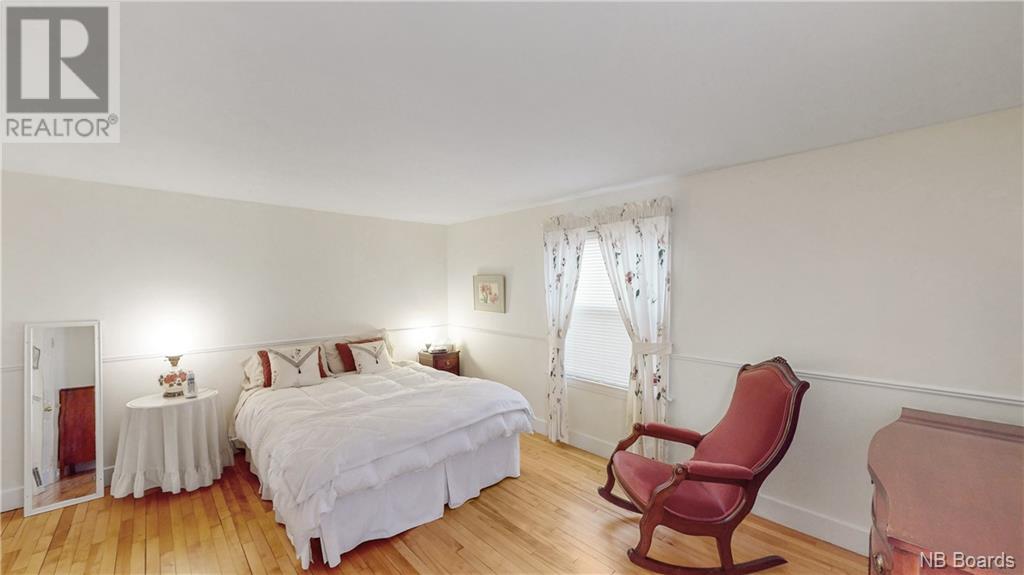 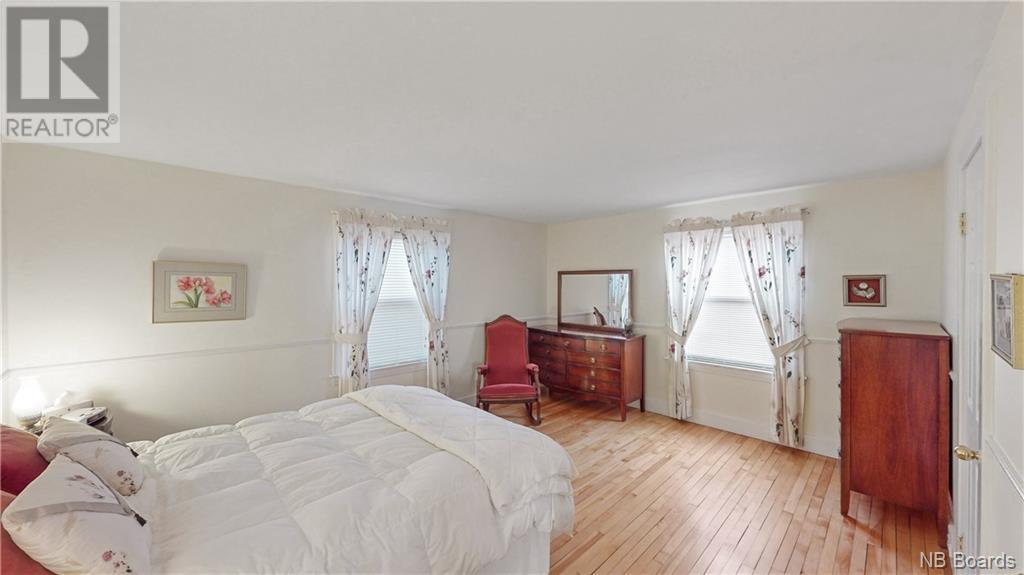 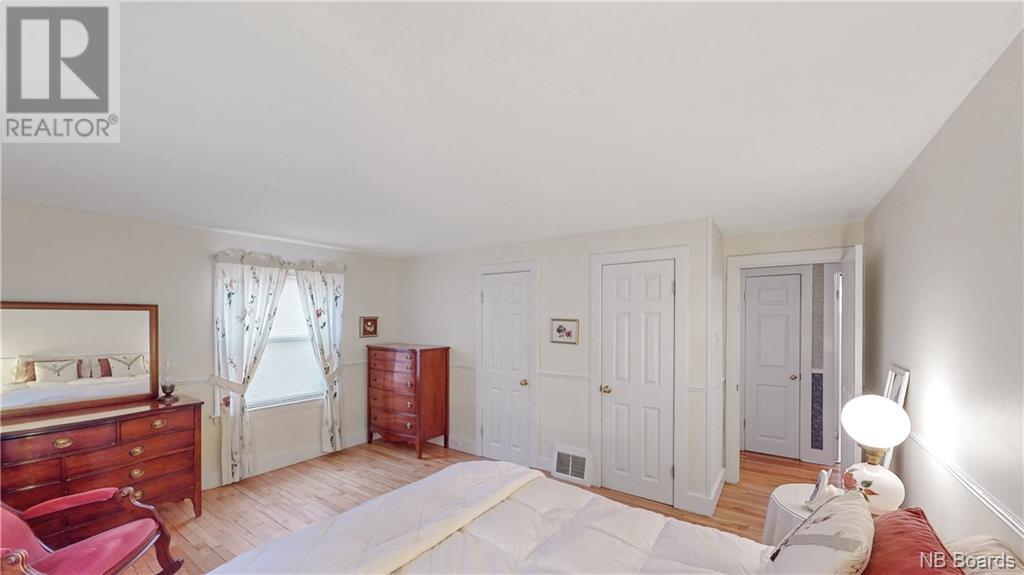 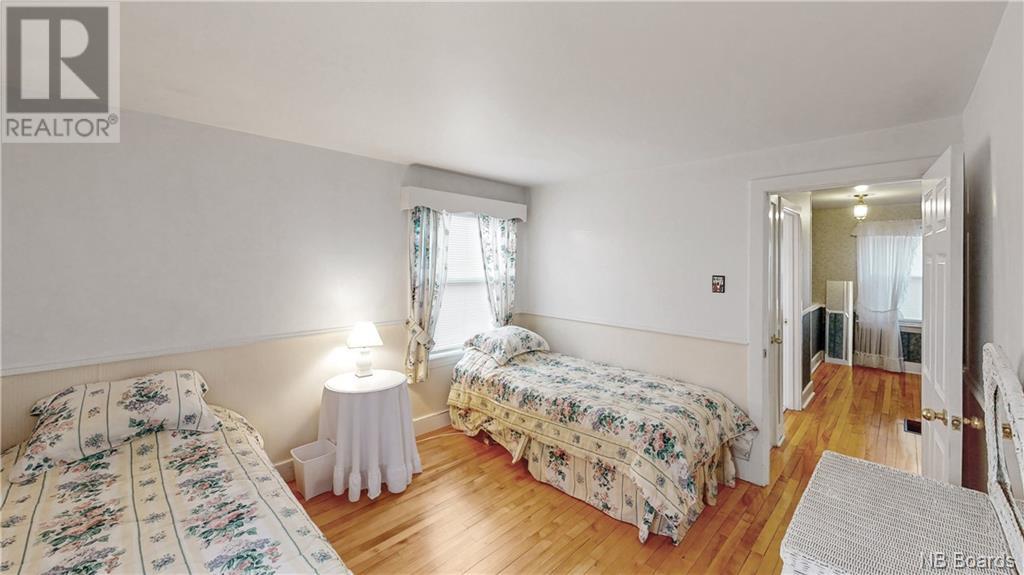 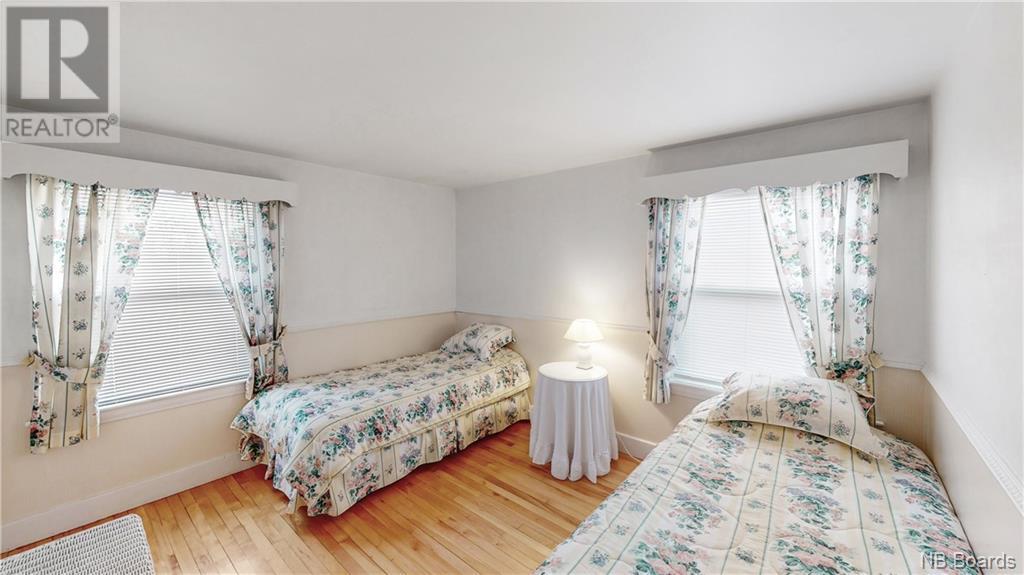 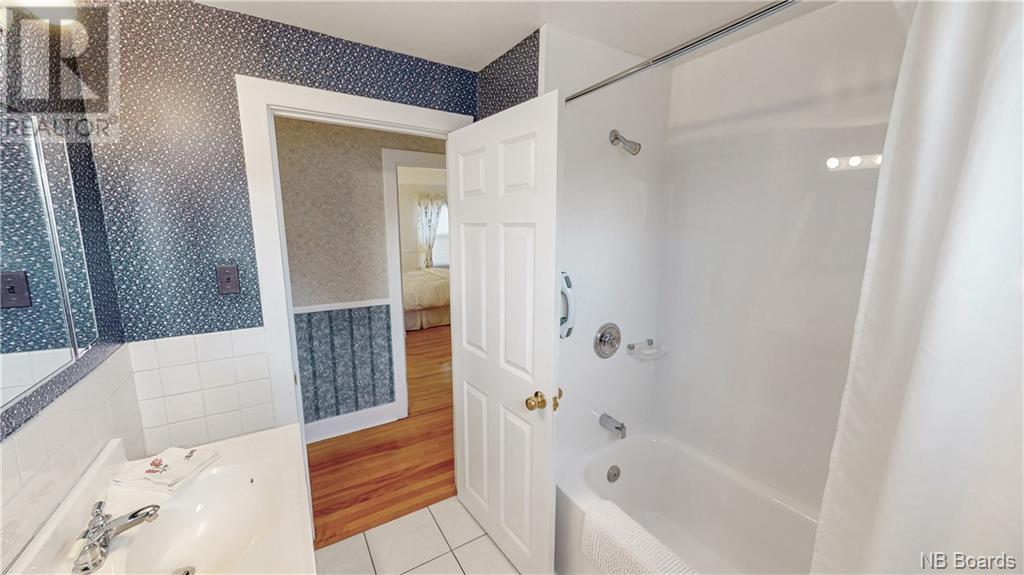 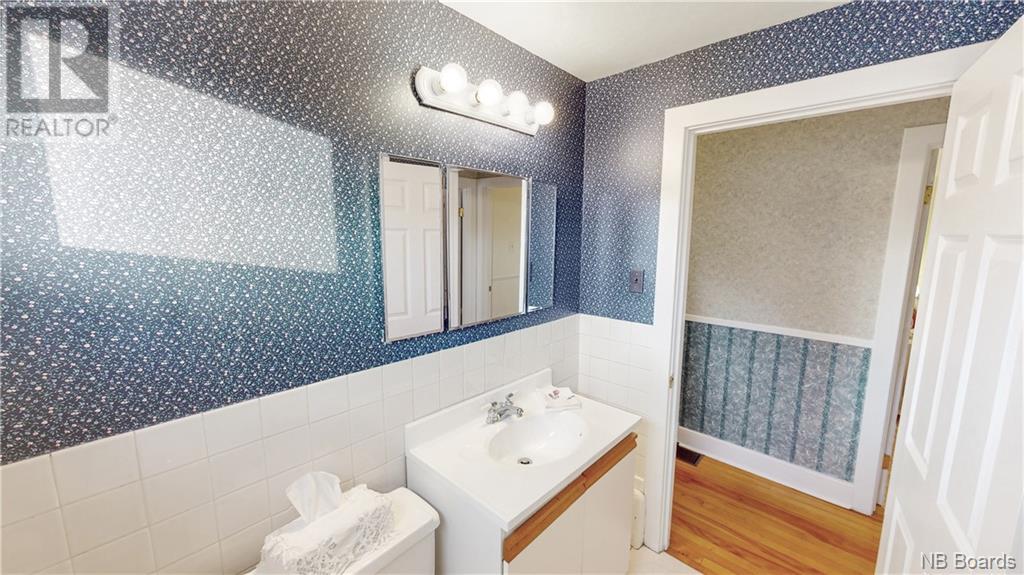 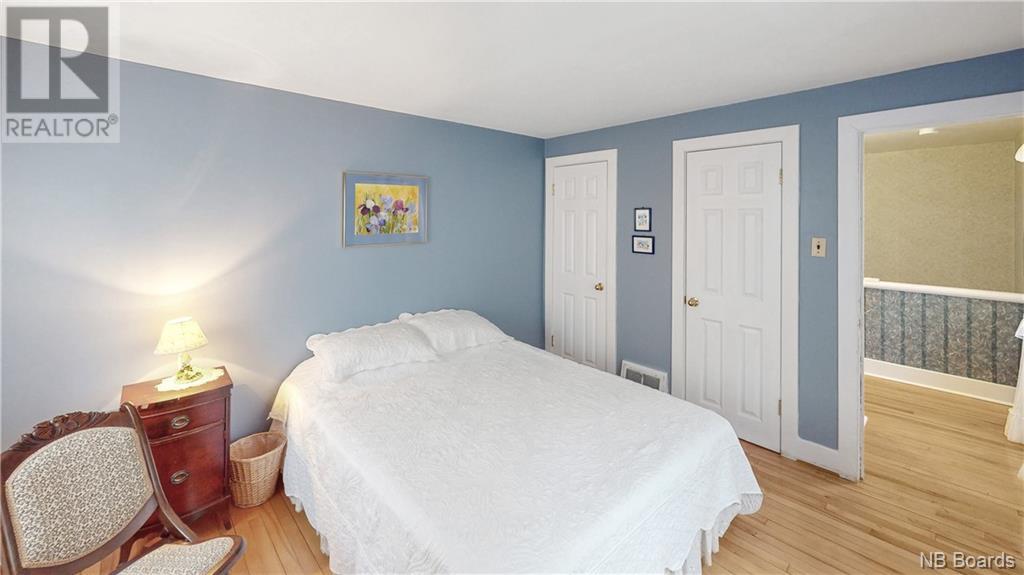 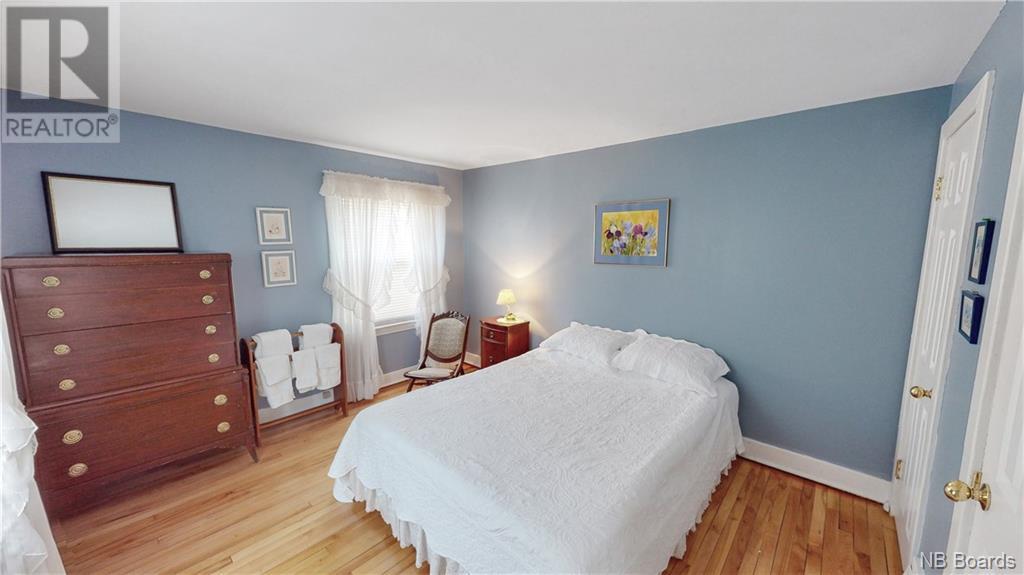 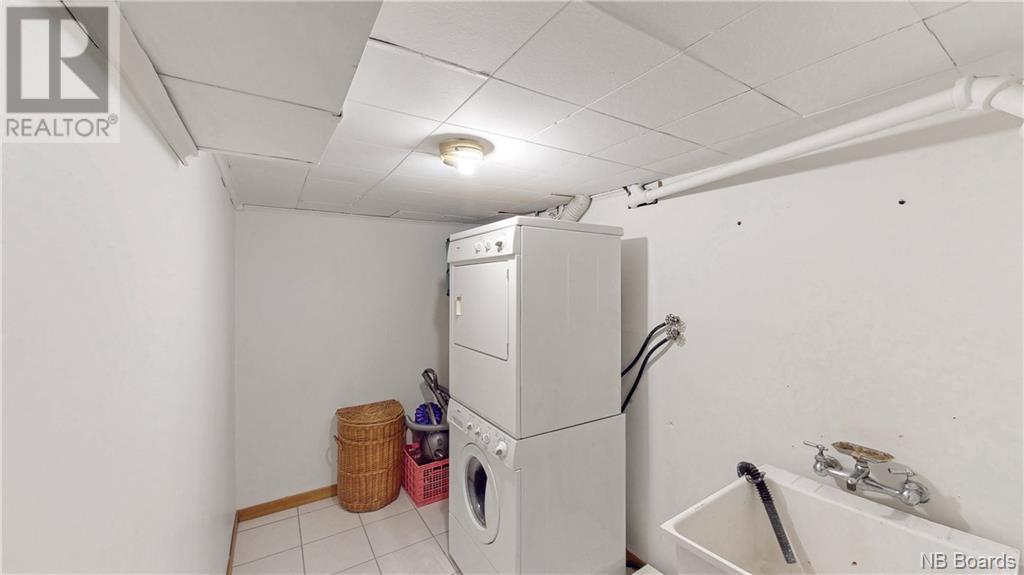 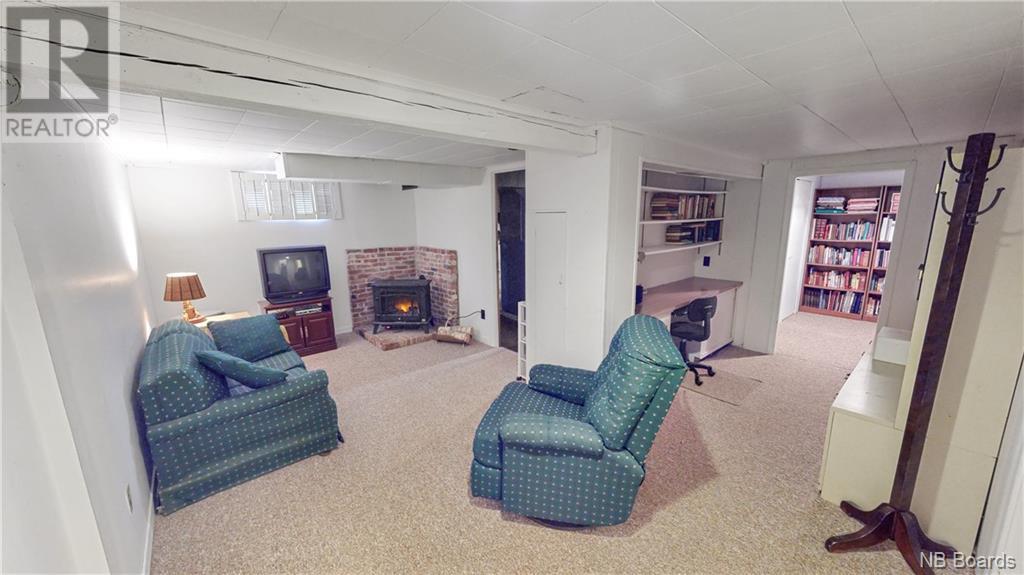 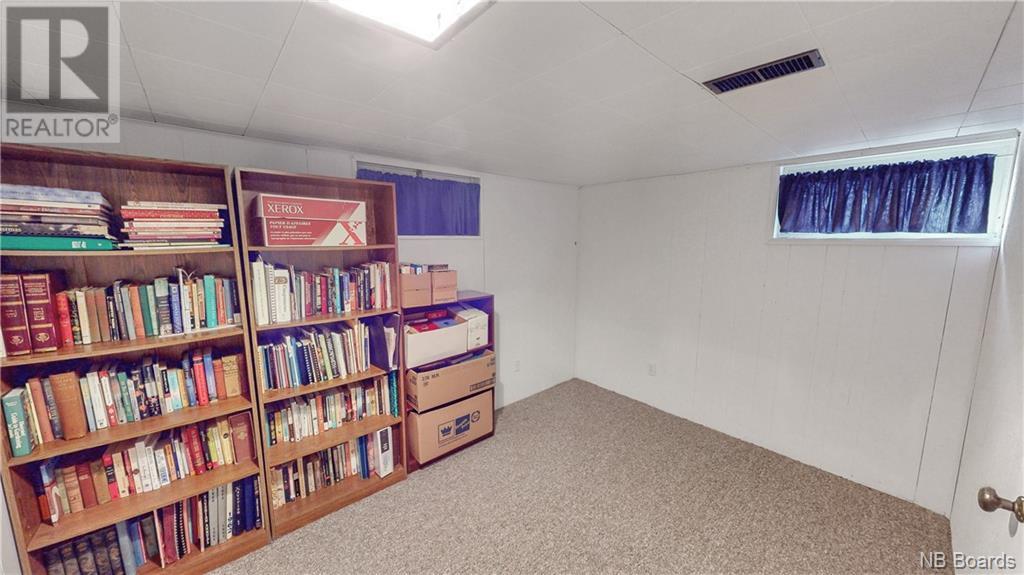