Unemployment rate in the area around Listing # R2719482 is 7.4 which is Average in comparison to the other province neighbourhoods.

This real estate is located in Sardis East Vedder where population change between 2011 and 2016 was 5.8%. This is Above Average in comparison to average growth rate of this region.

Population density per square kilometre in this community is 1175.1 which is Average people per sq.km.

Average size of families in the area is 2.5. This is Low number in comparison to the whole region. Percent of families with children is 30% and it is Low. % of Married or living common law is around 67.1% and it is High.

Average age of the population is 52.5. This percentage is High in comparison to other BC cities.

3.9% of Population in this district are Renters and it is Low comparing to other BC cities and areas.

0% of all population in the area around this property using Public Transport which is , 93.5% of using population are using Cars, which is Above Average. 0% of people using Bicycles and it is . 4.3% of population are walking which is Average 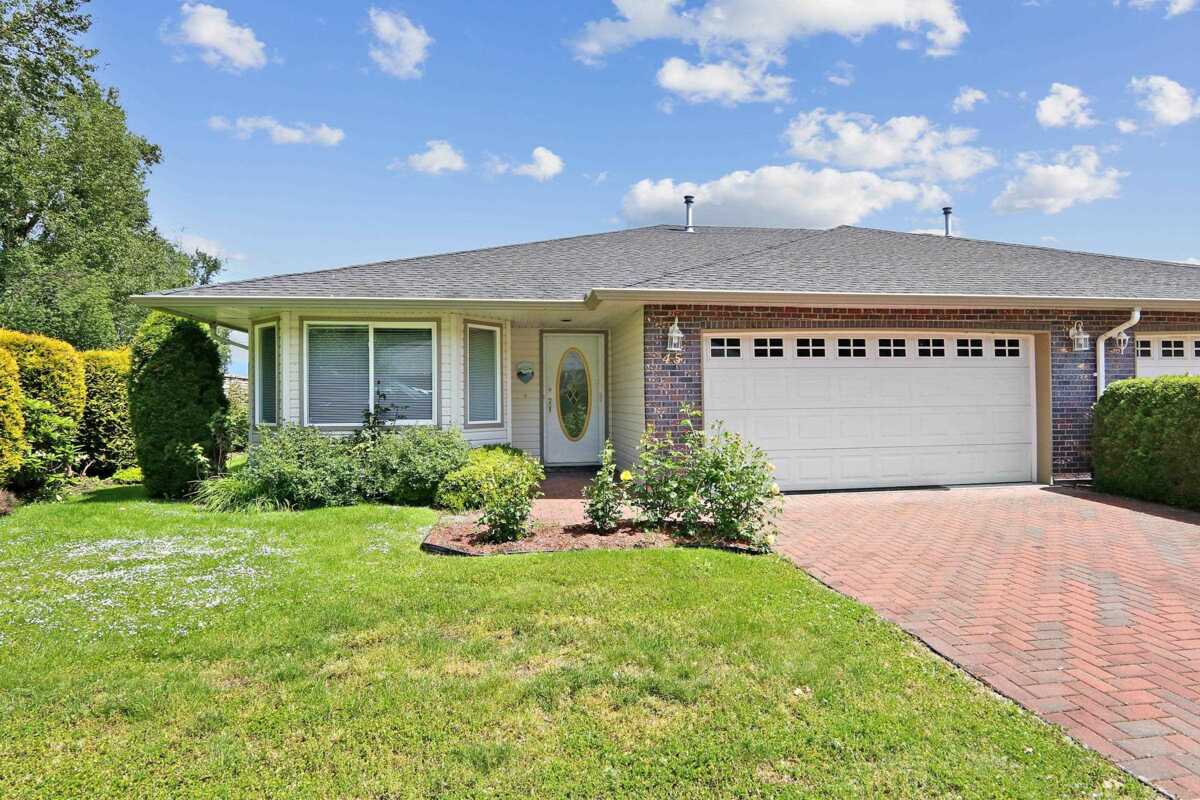 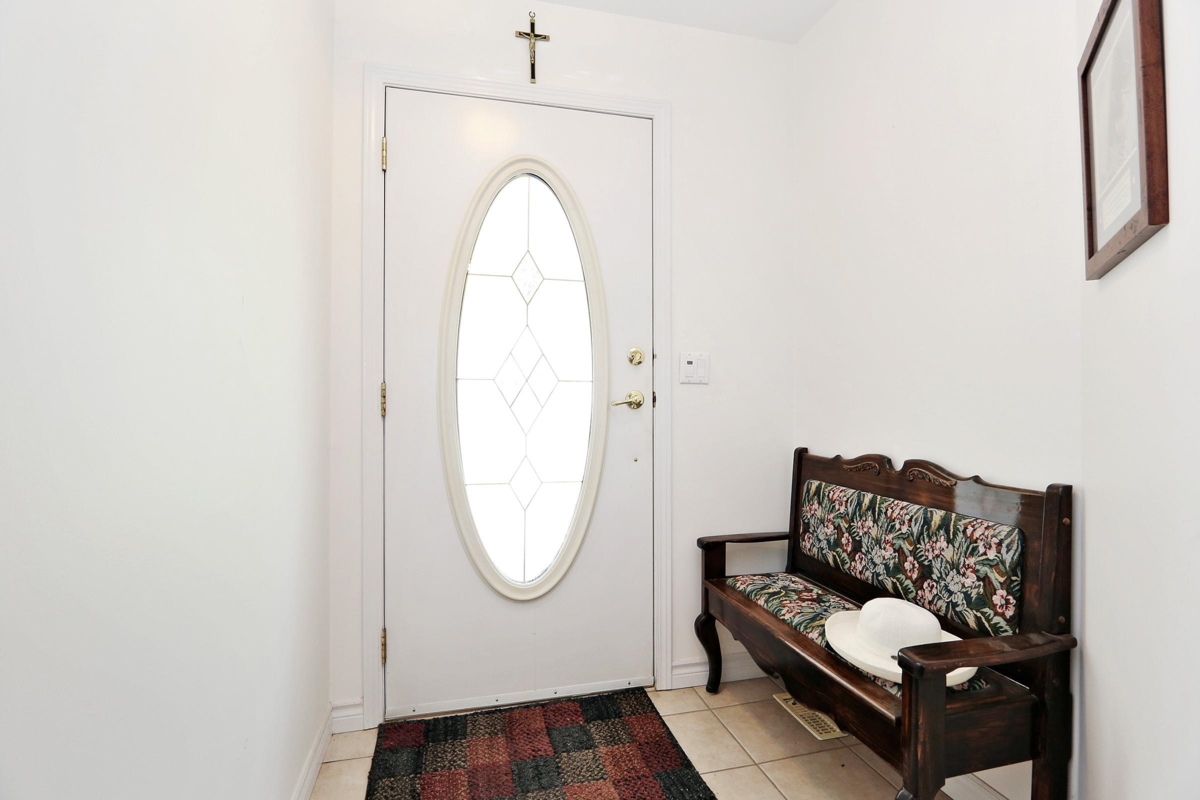 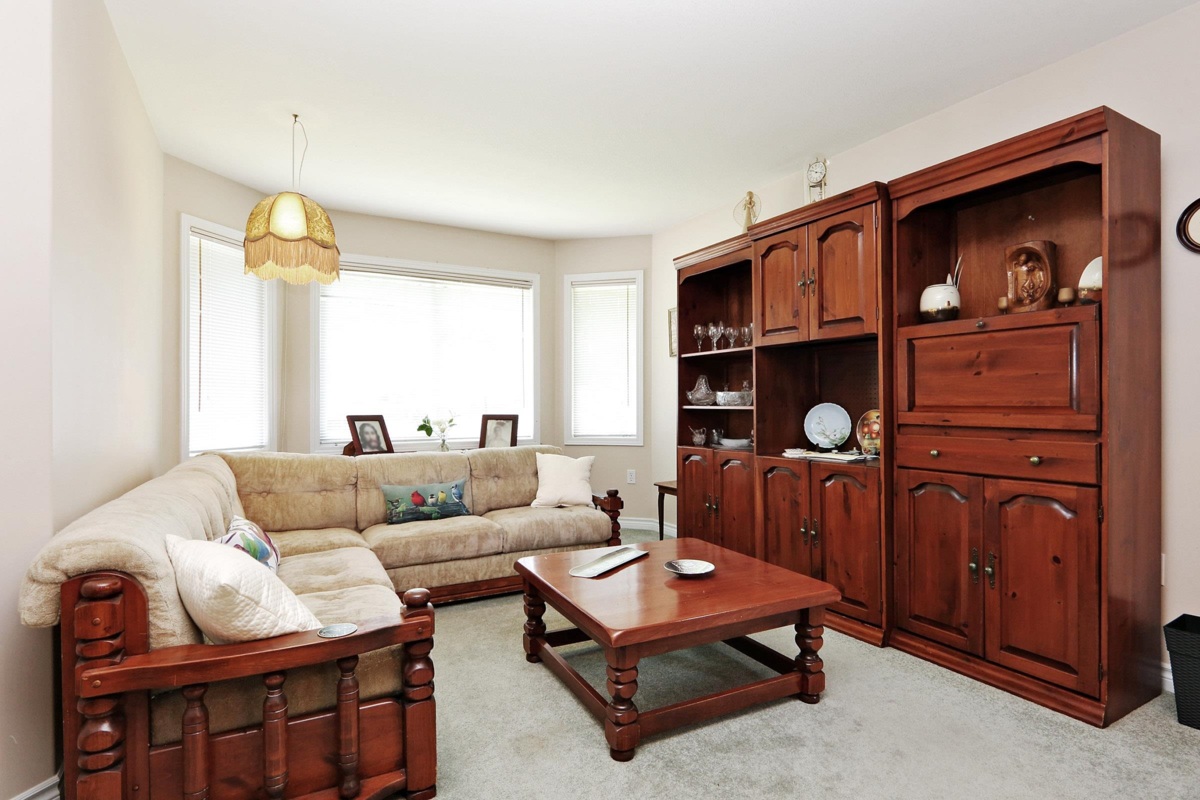 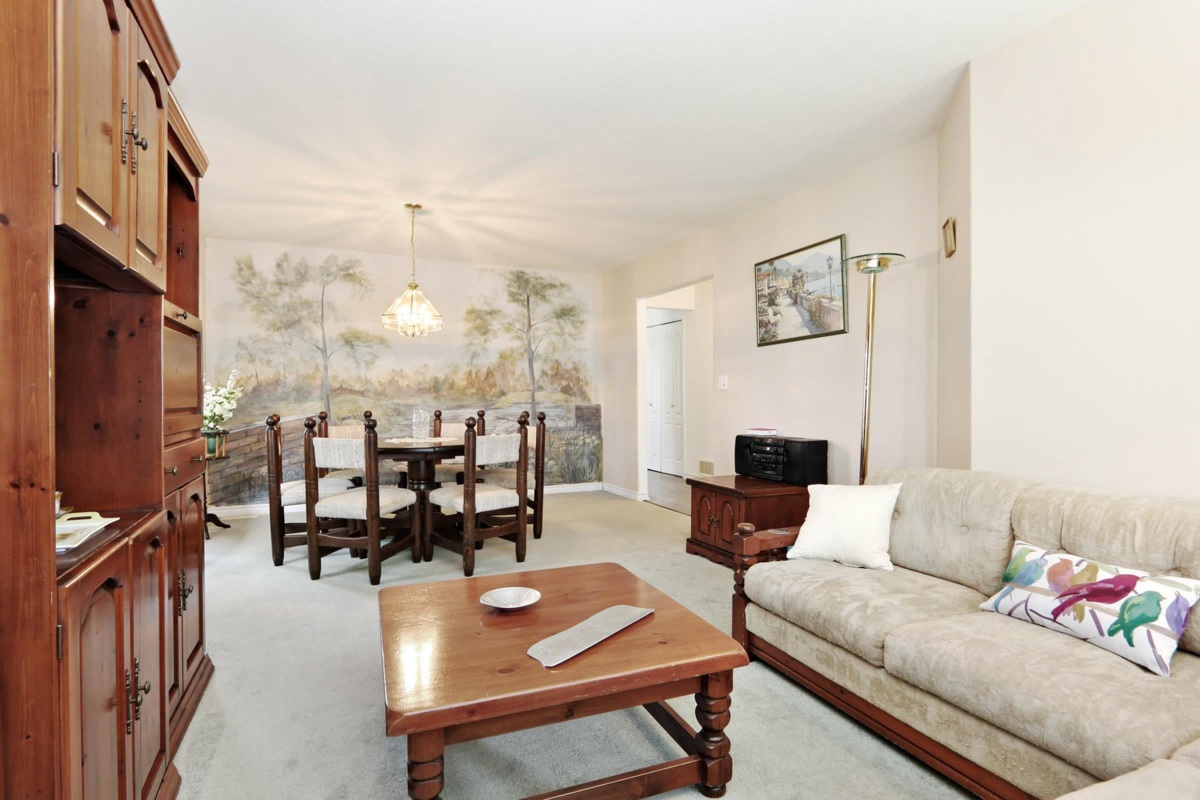 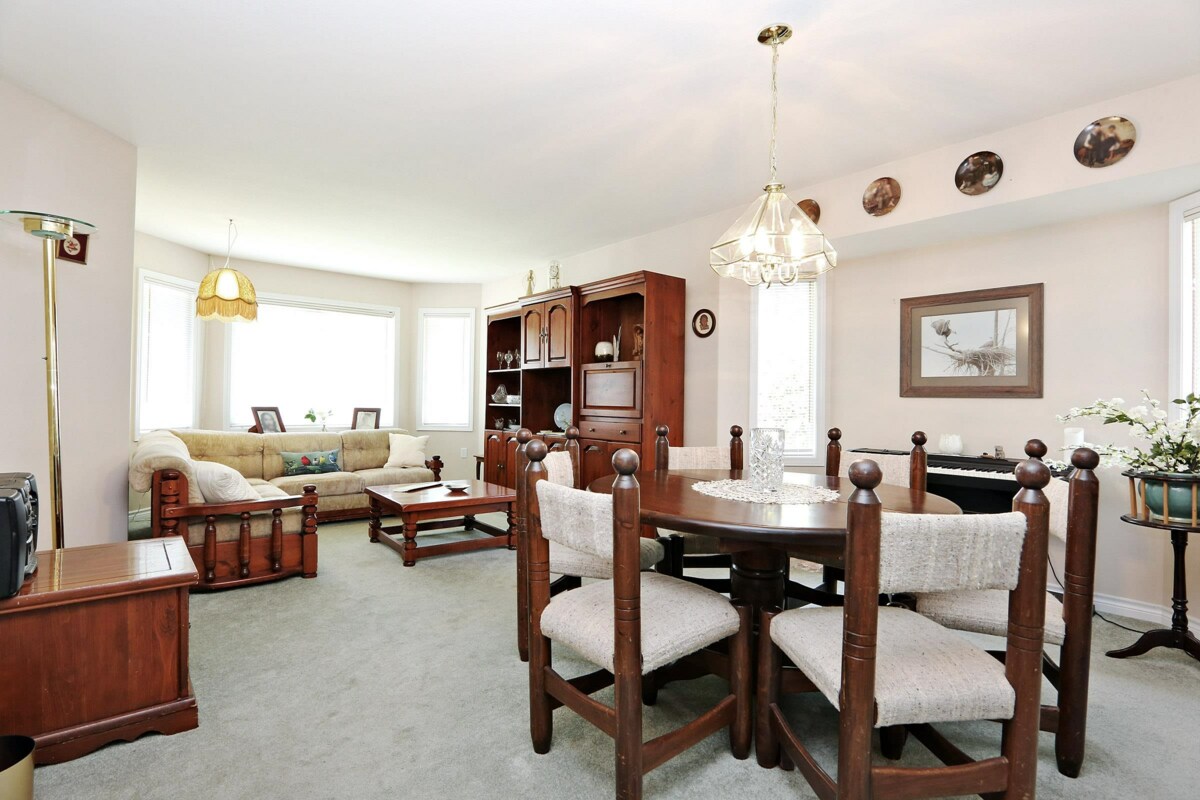 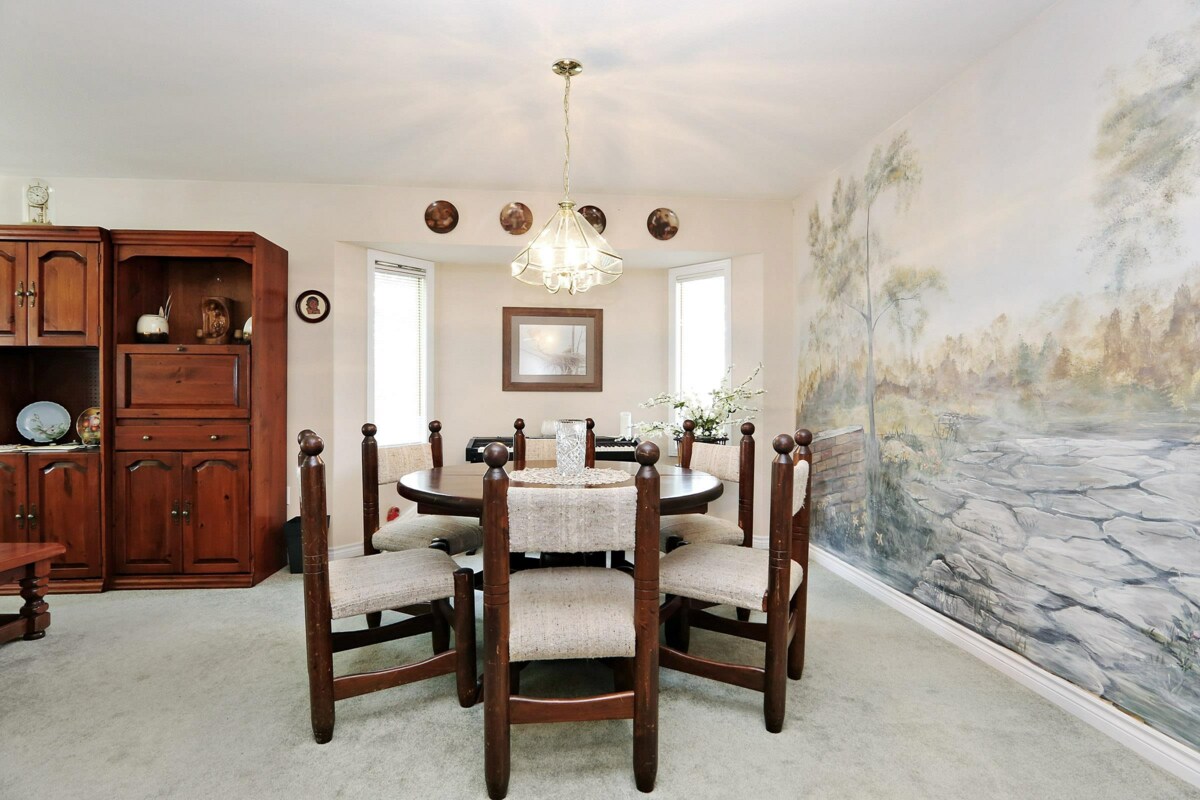 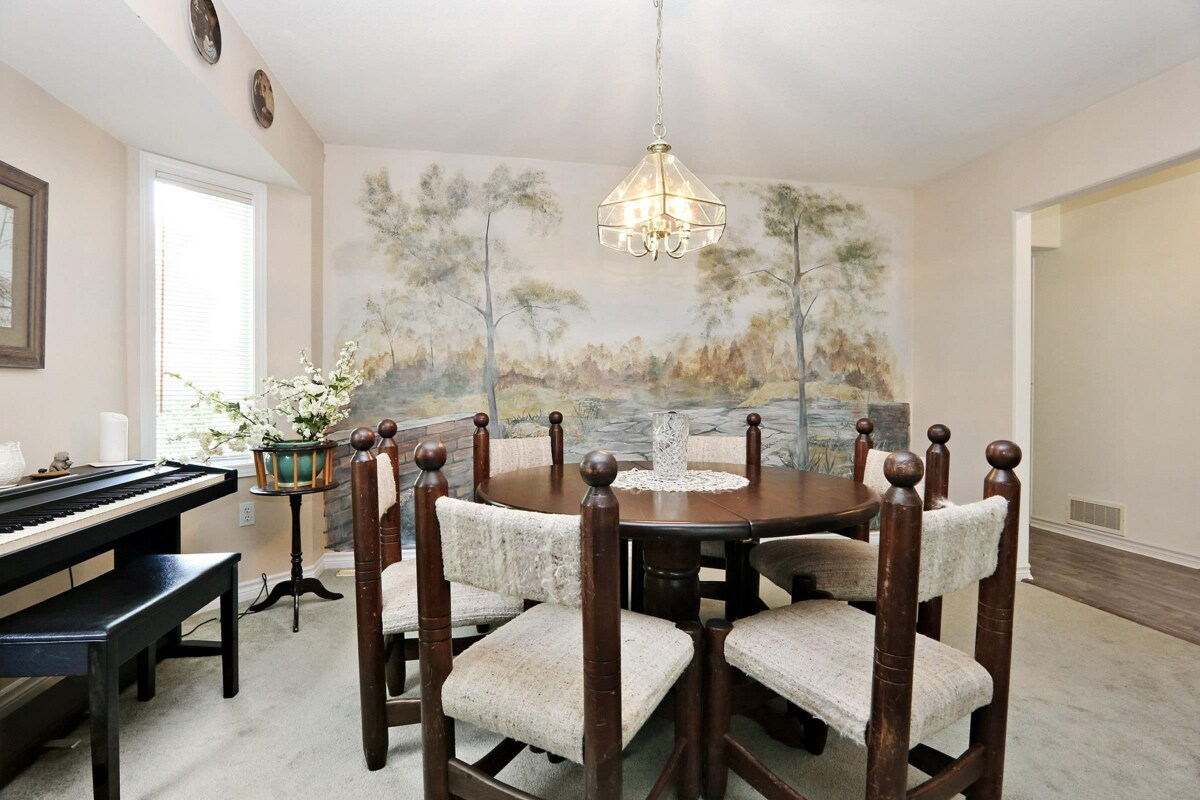 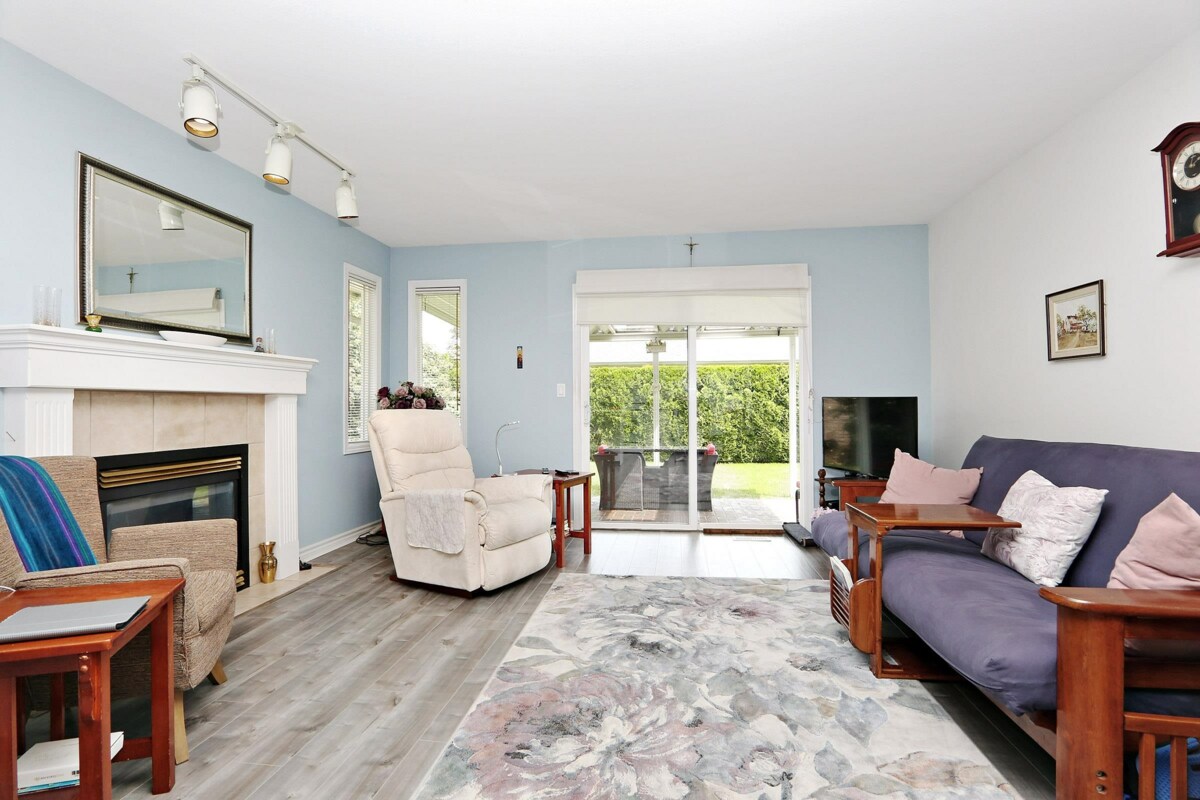 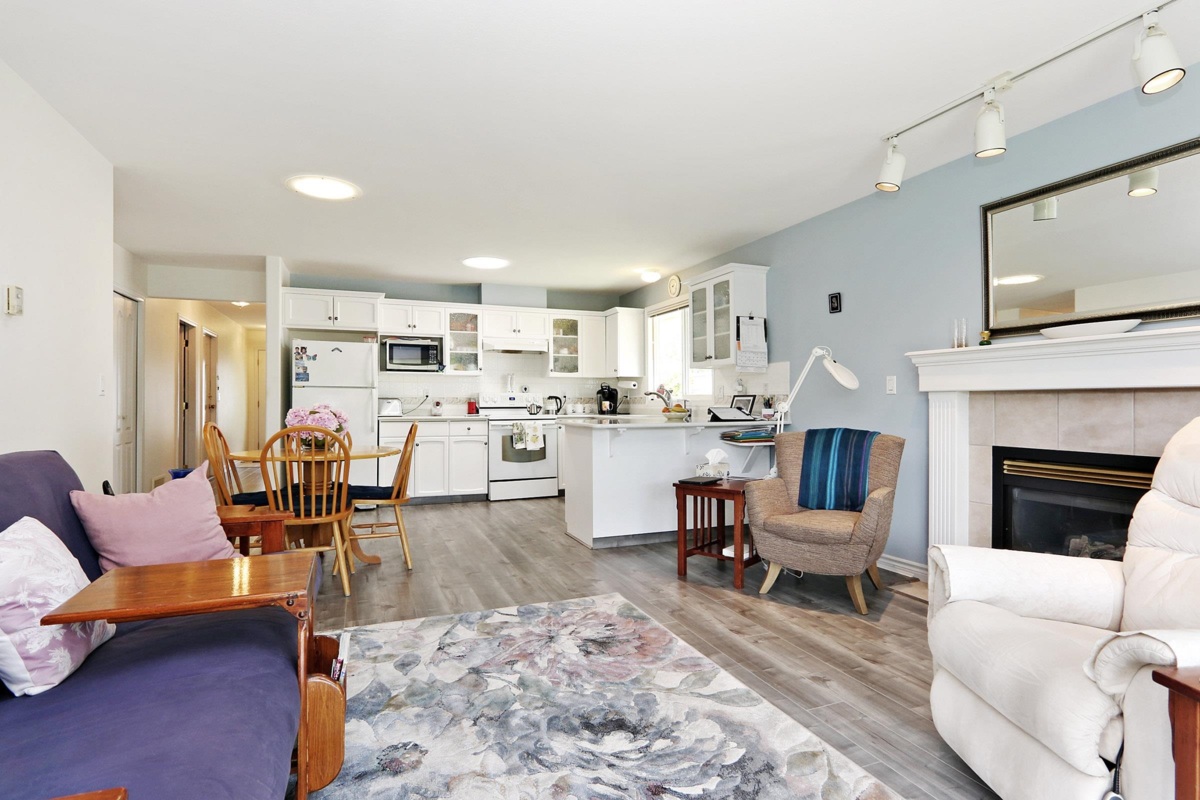 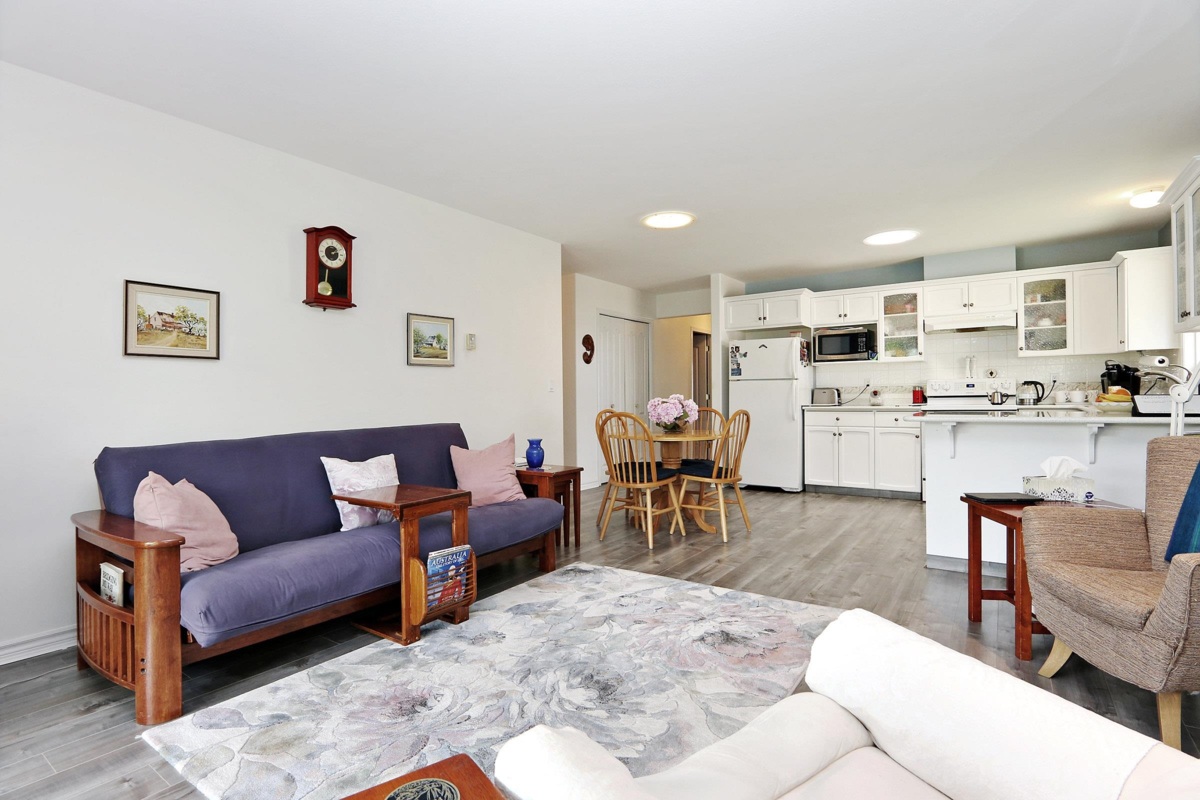 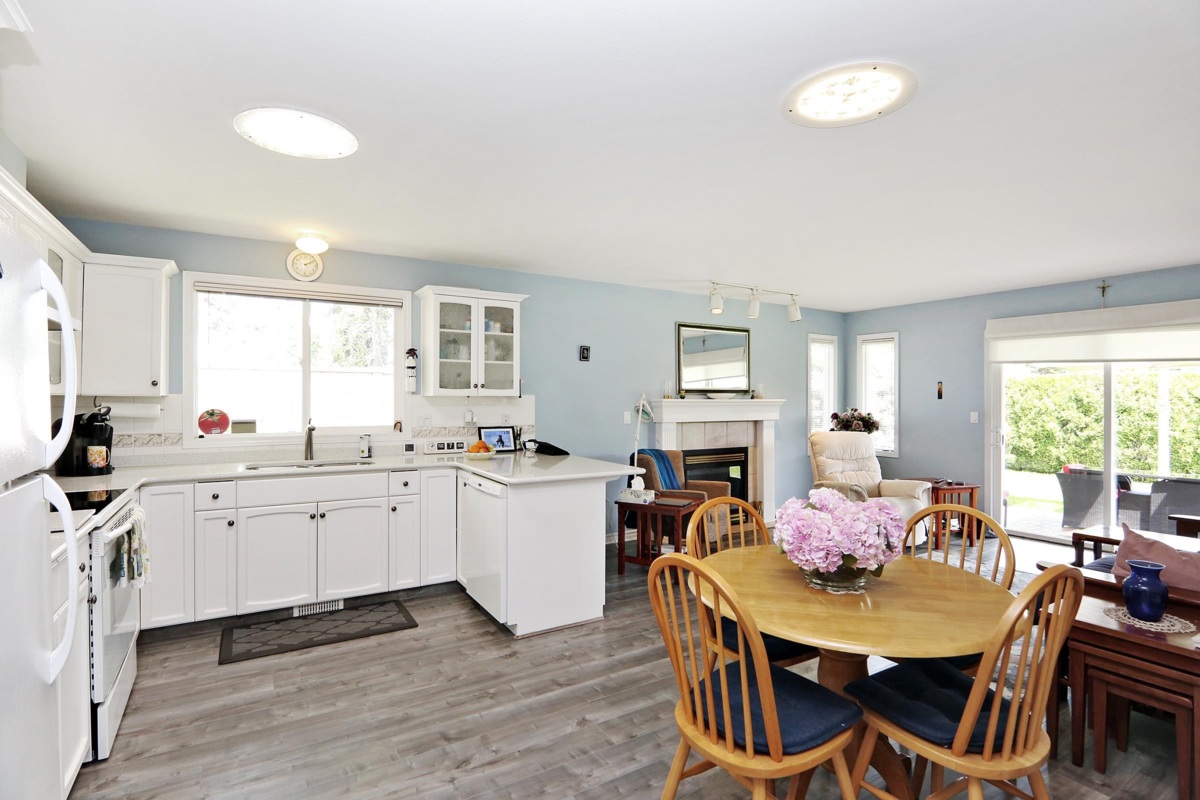 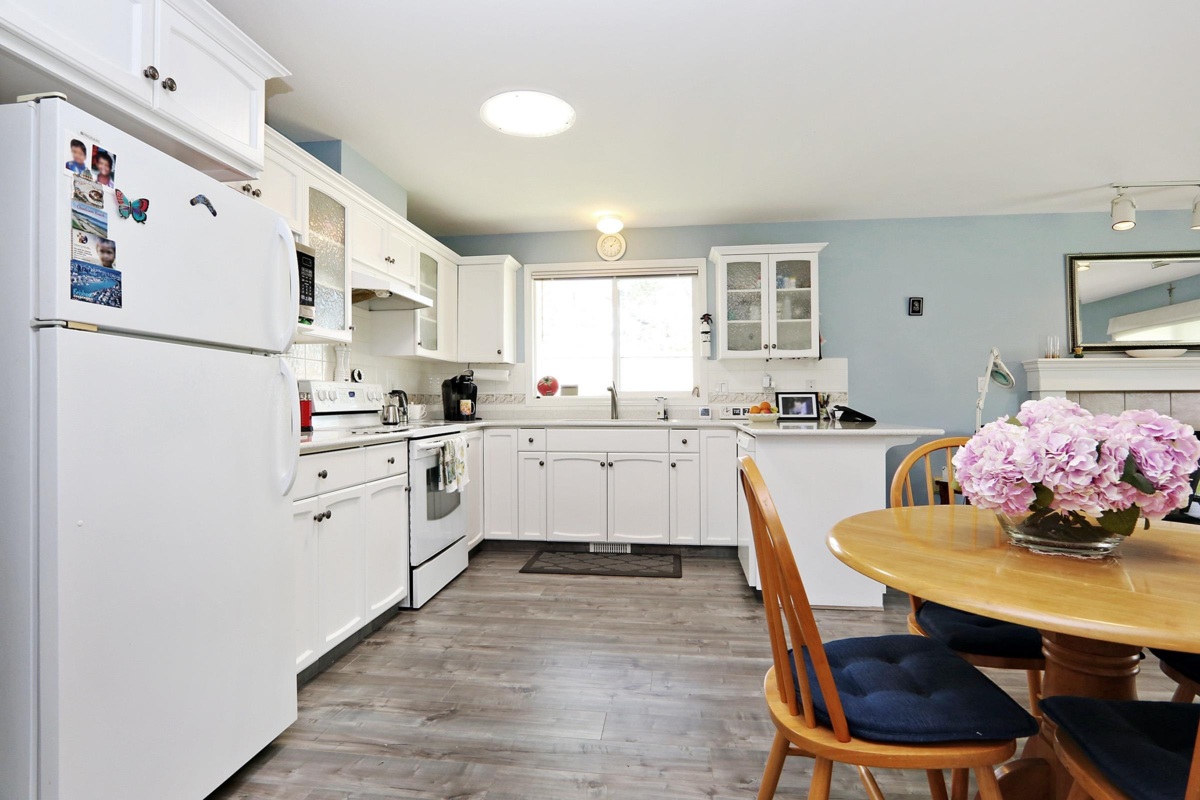 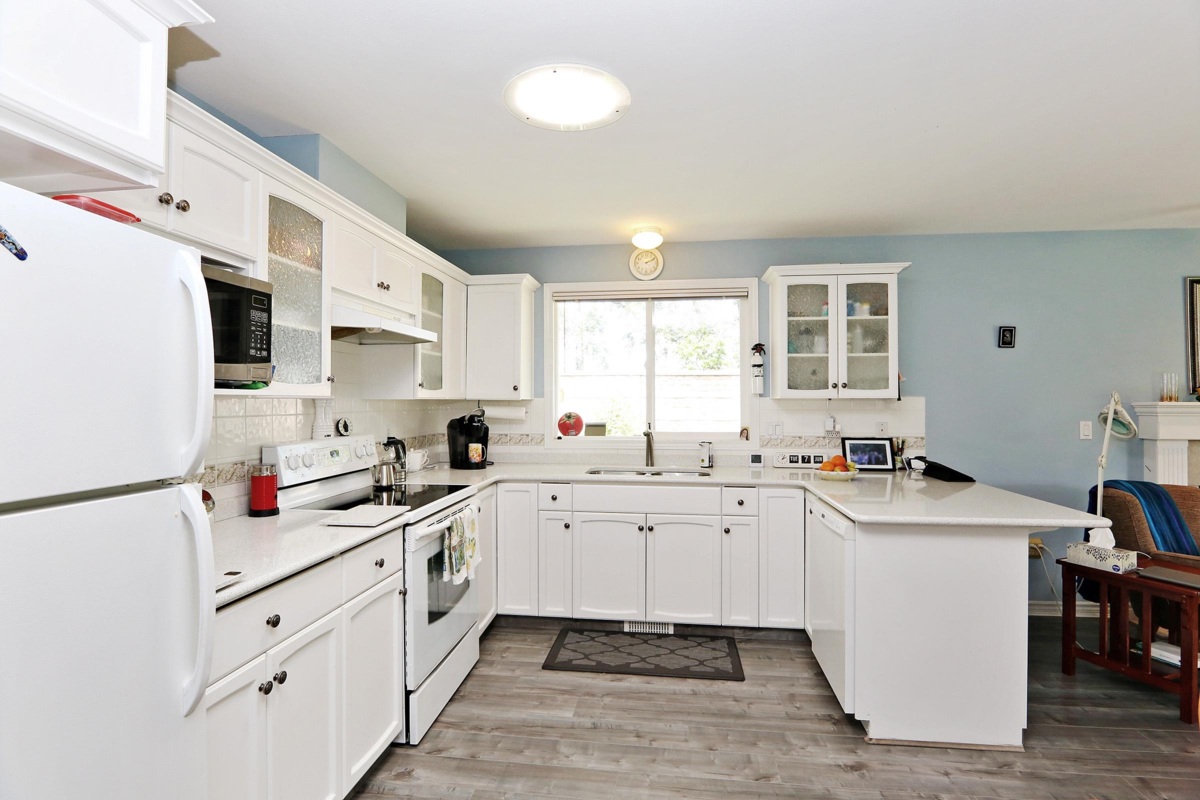 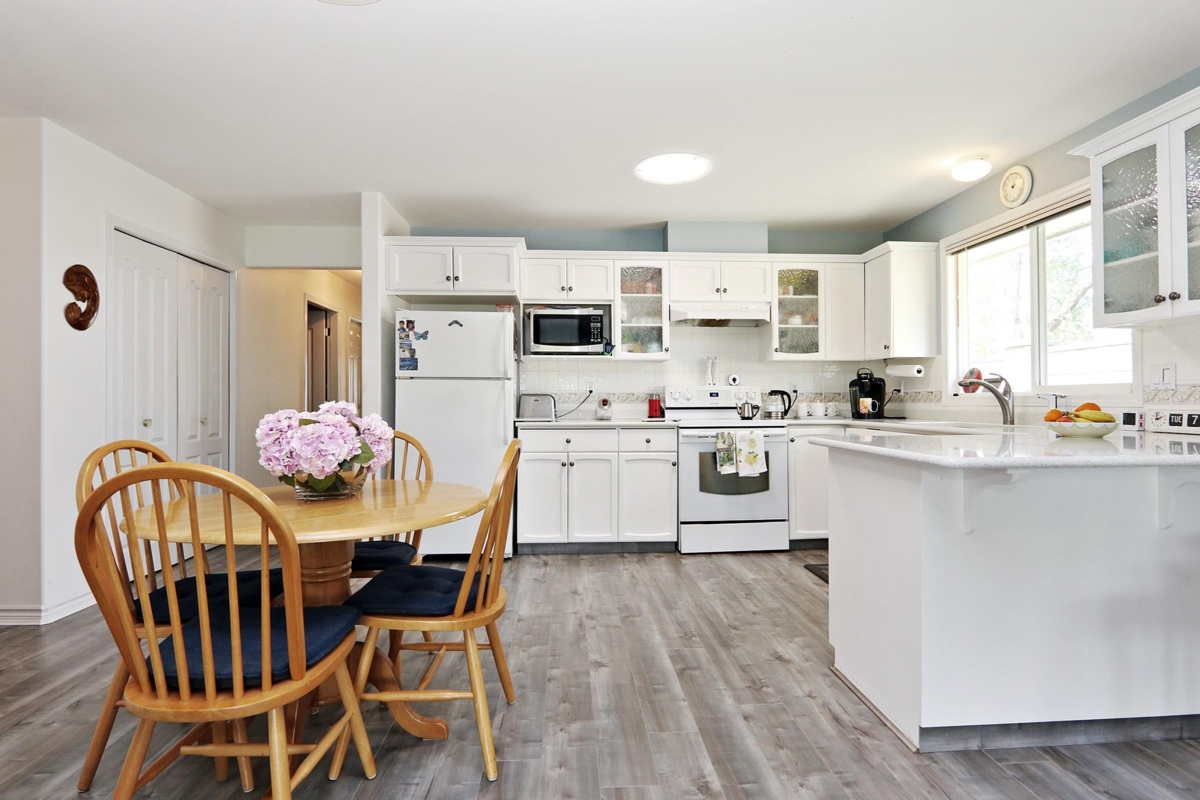 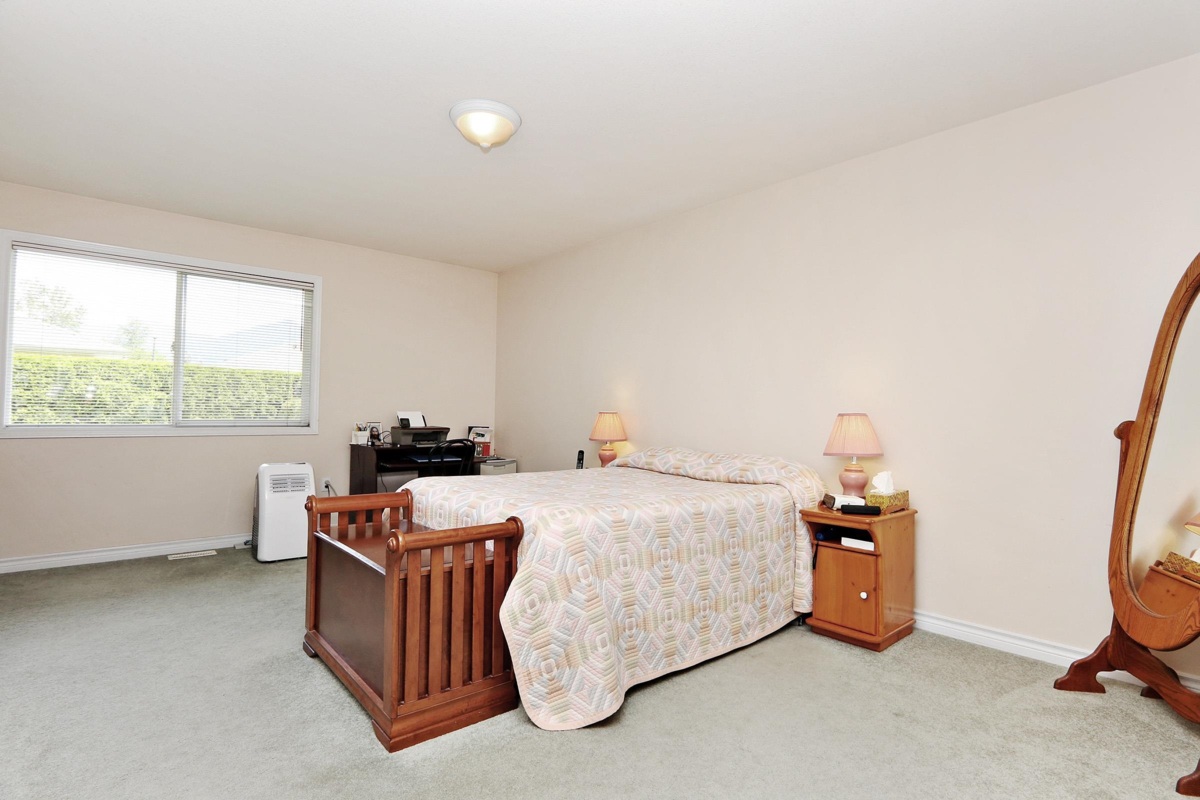 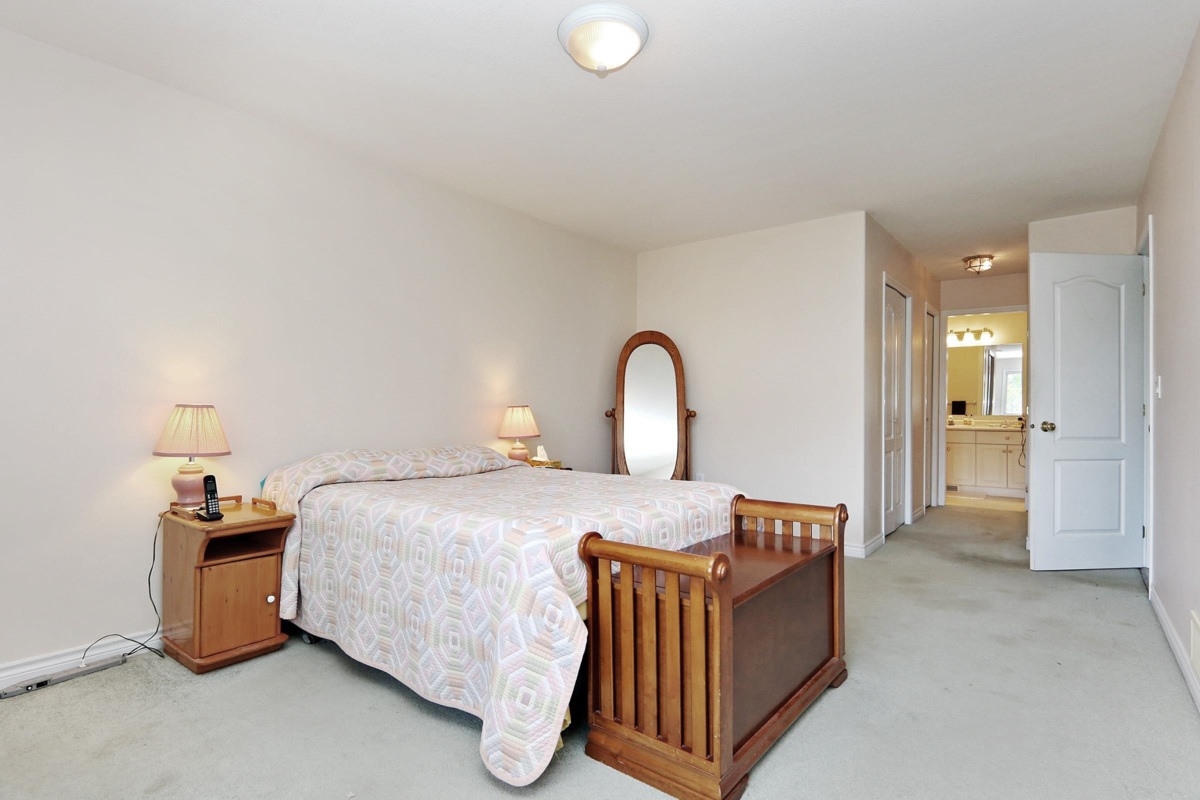 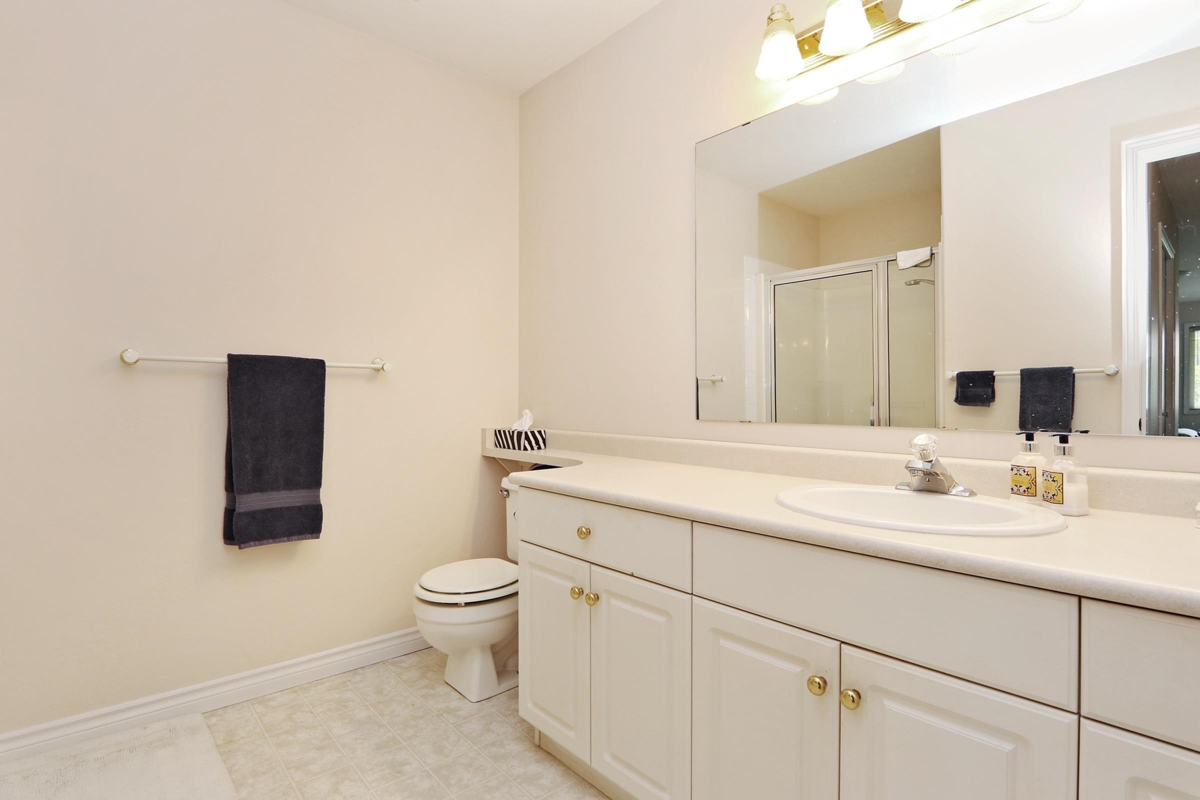 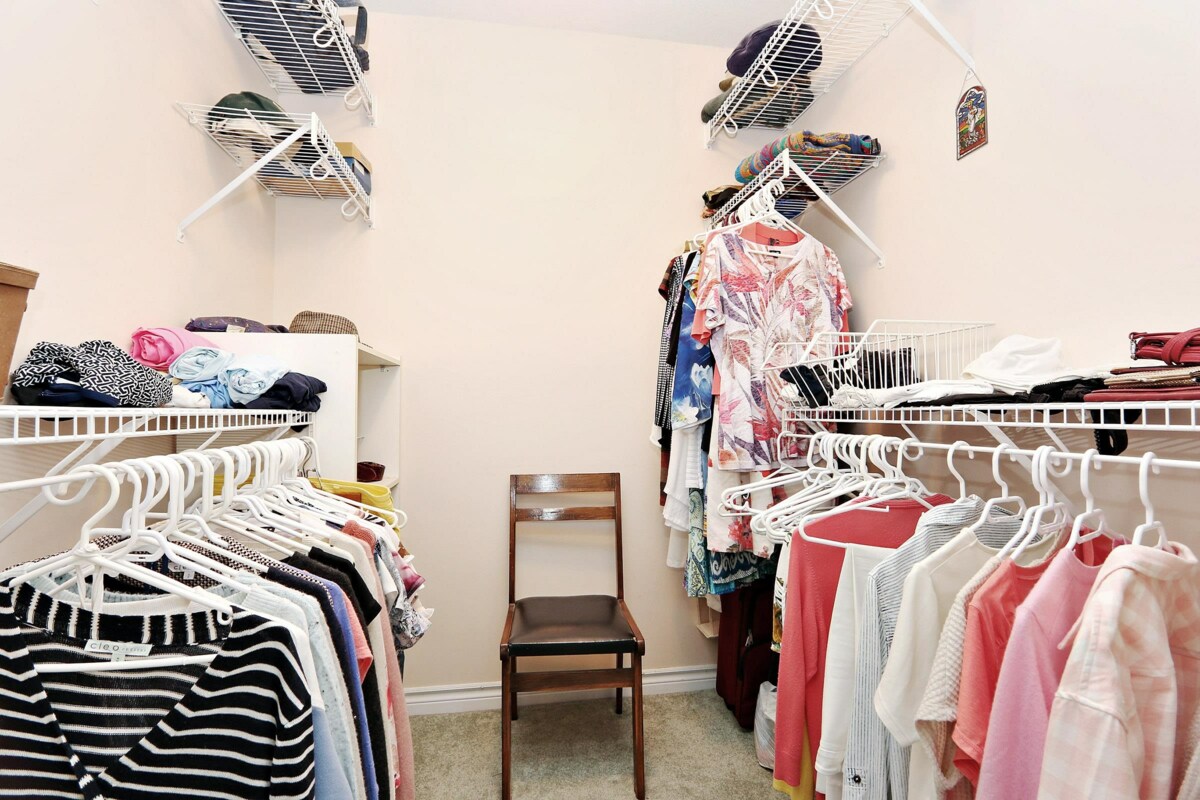 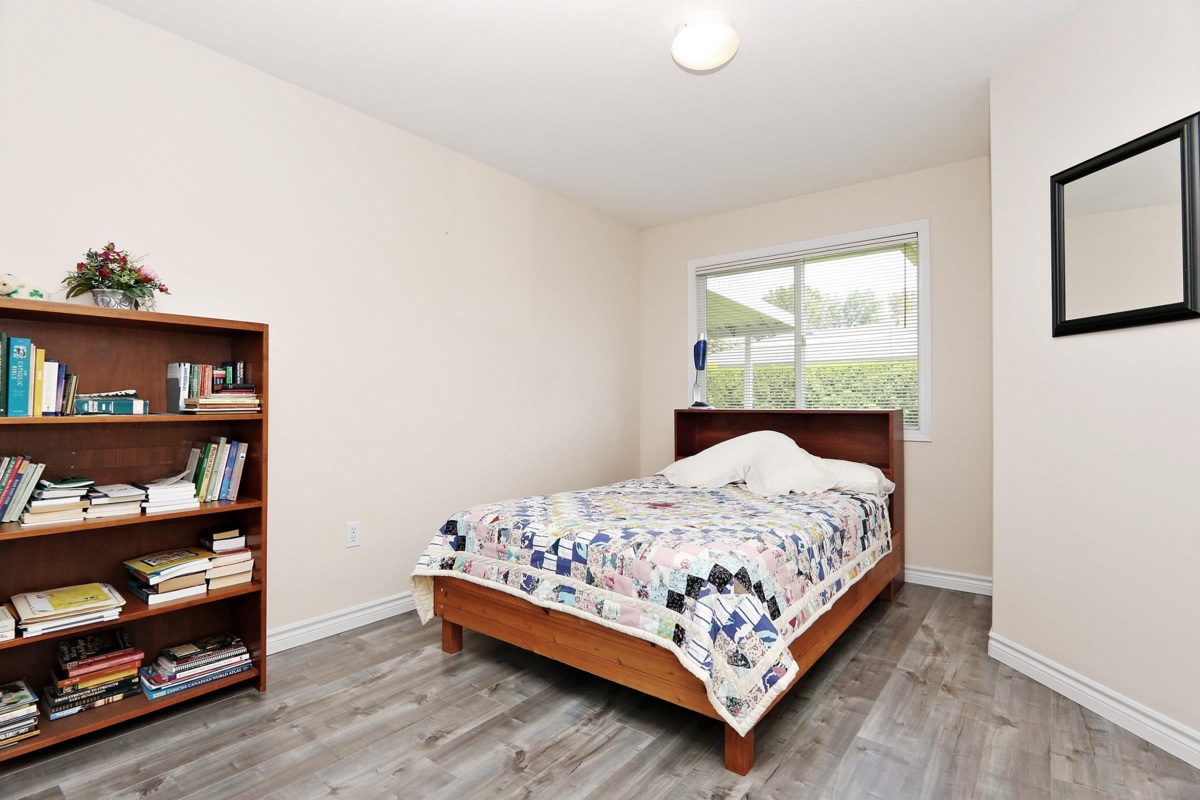 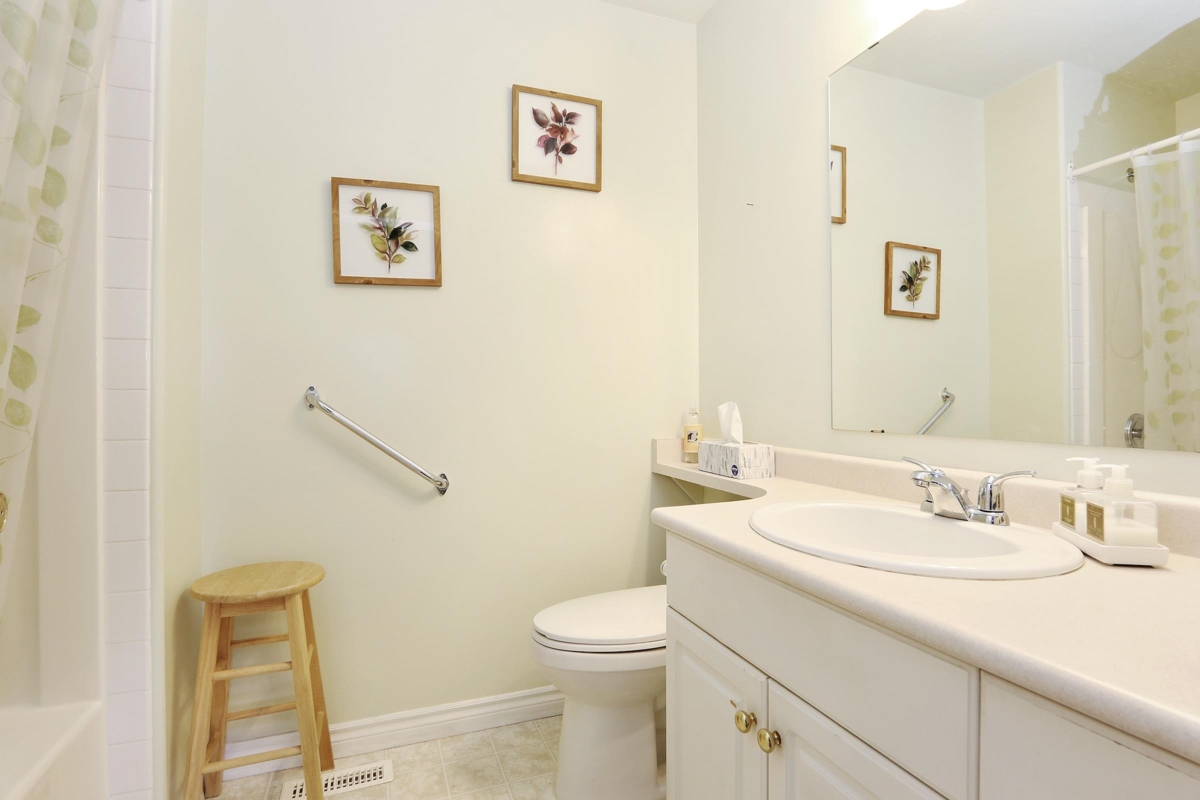 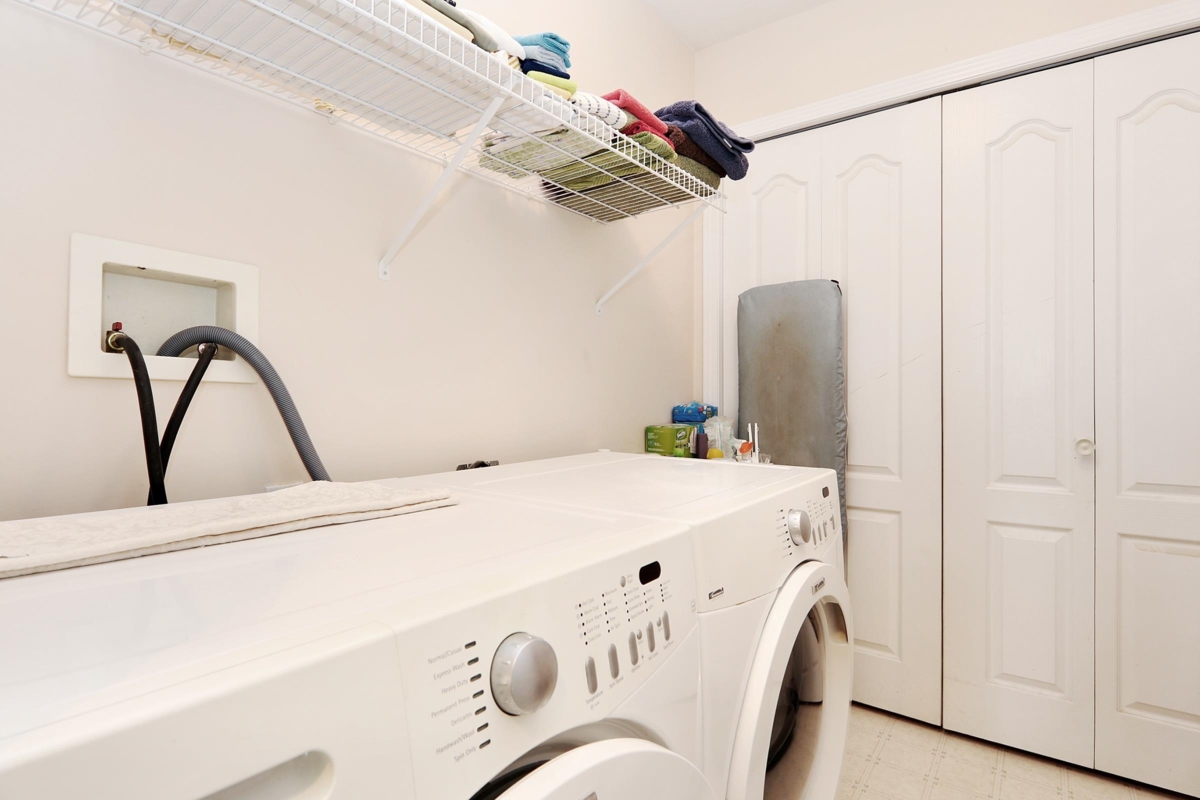 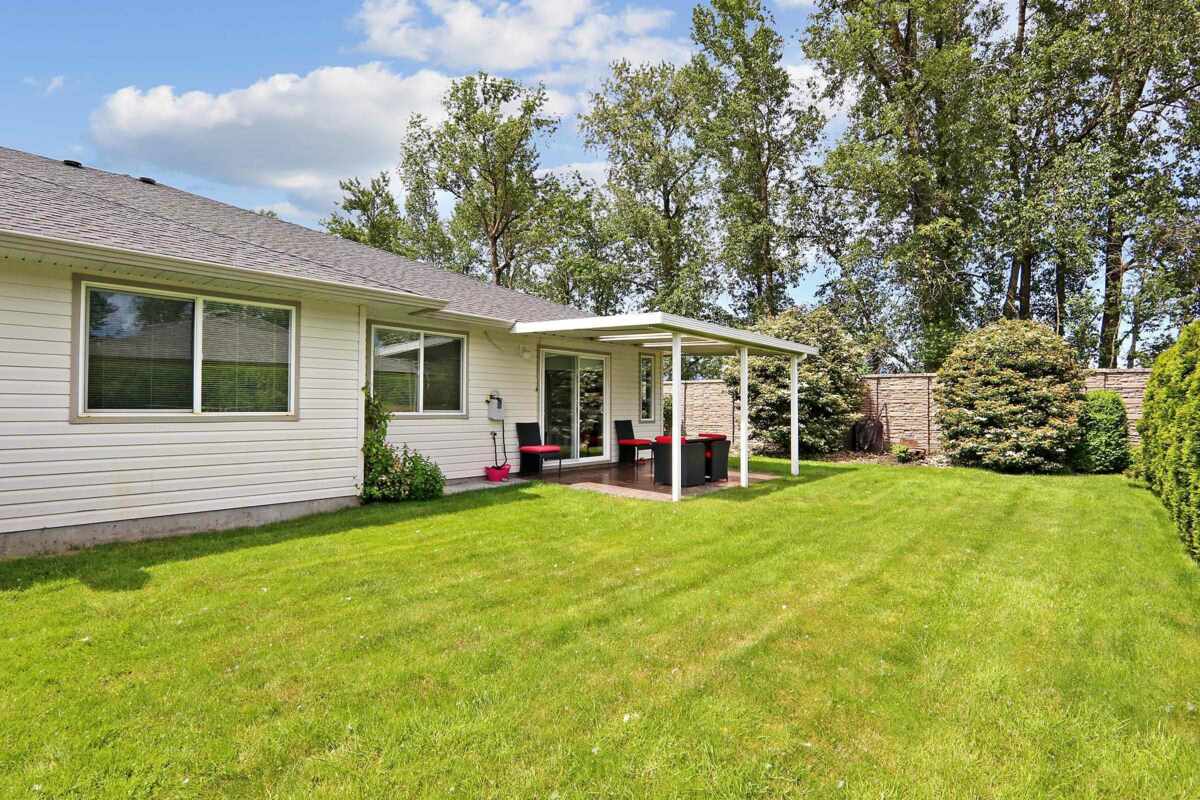 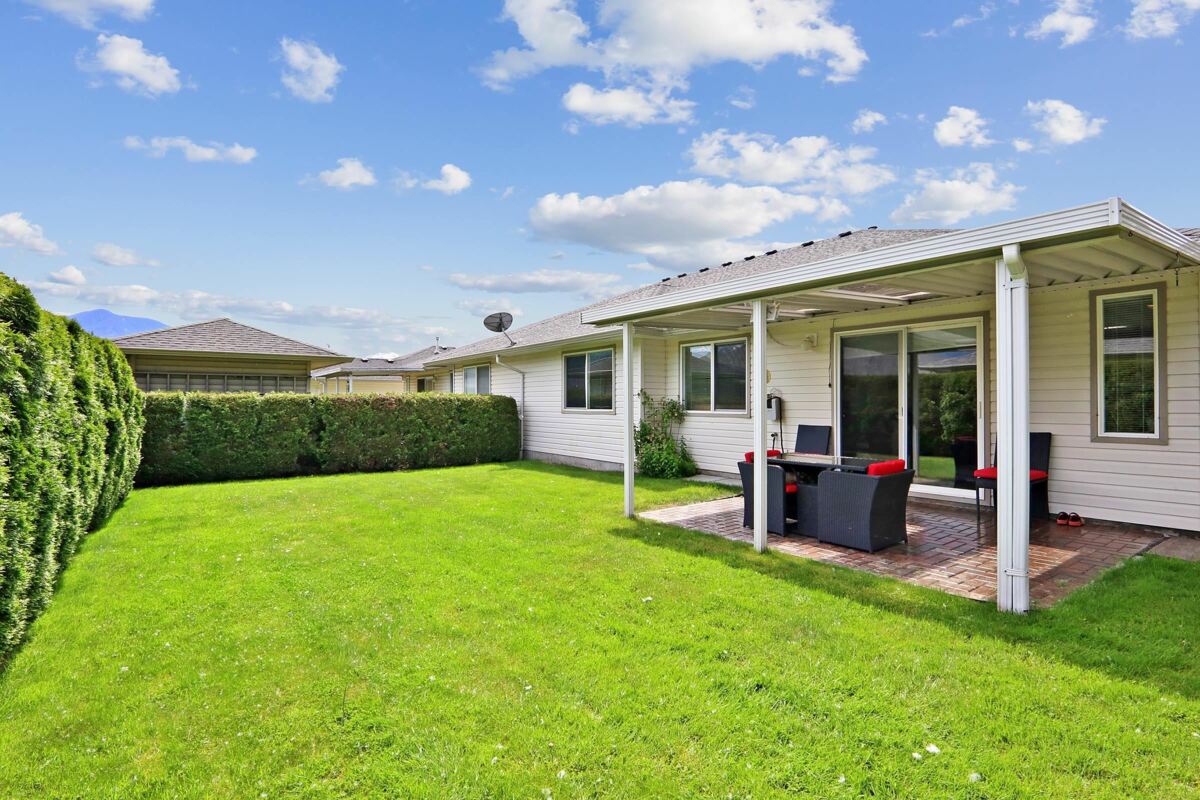 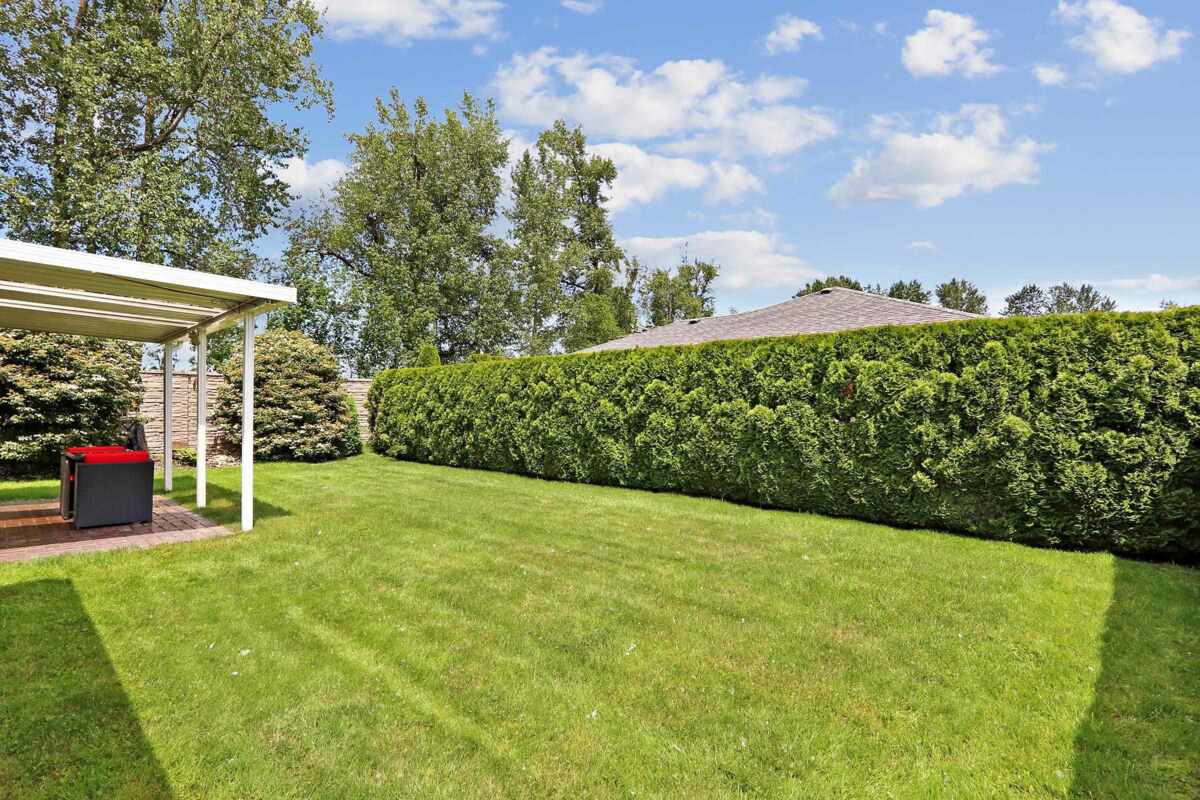 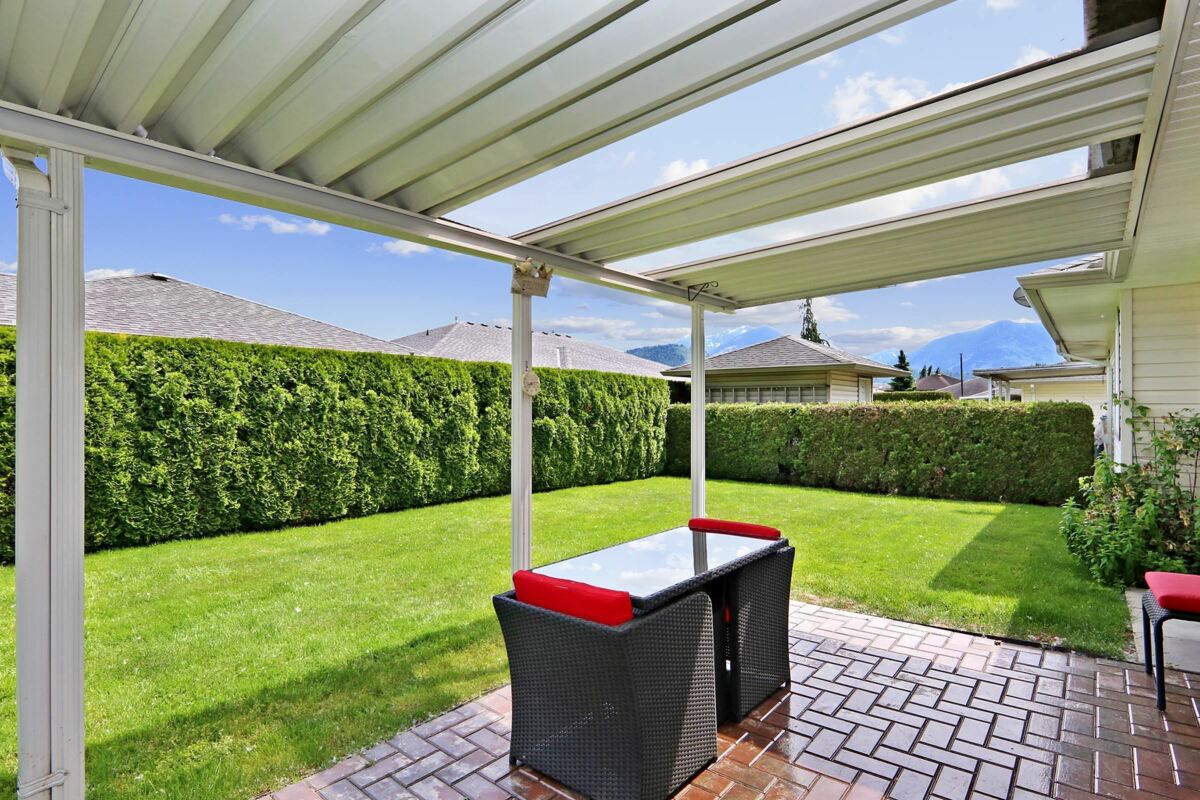 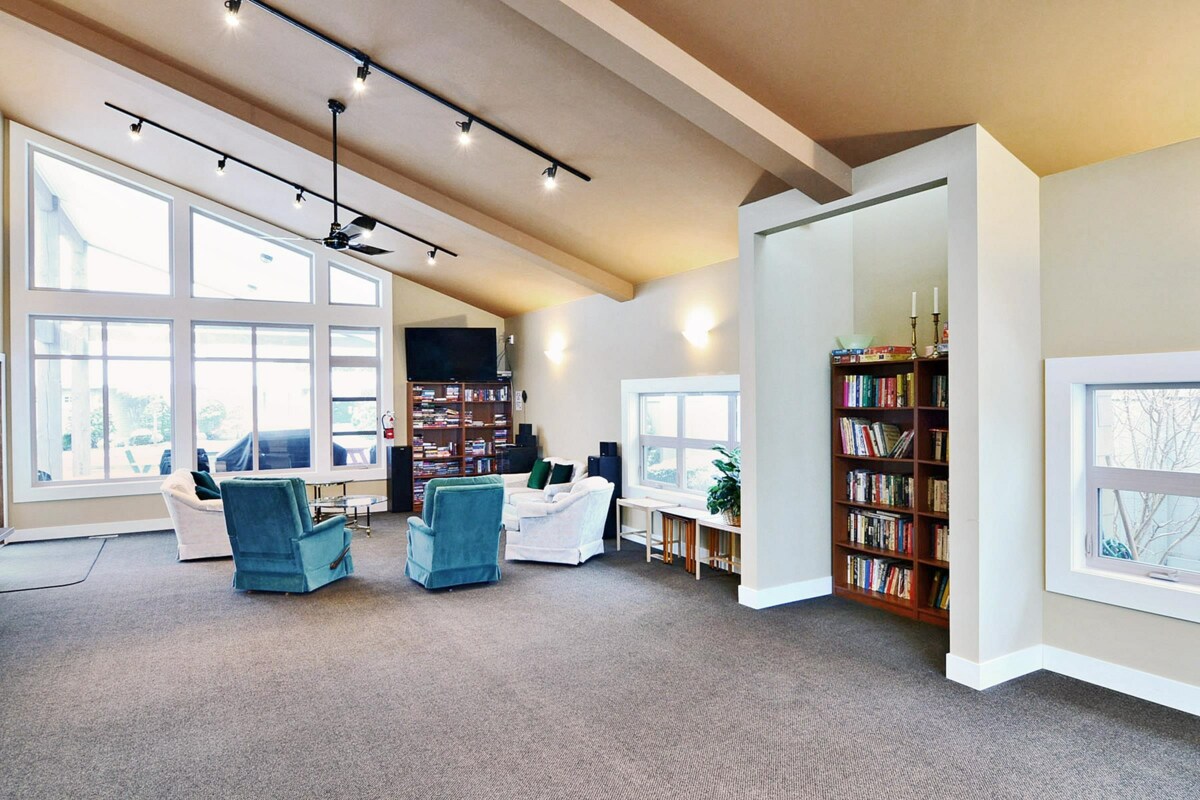 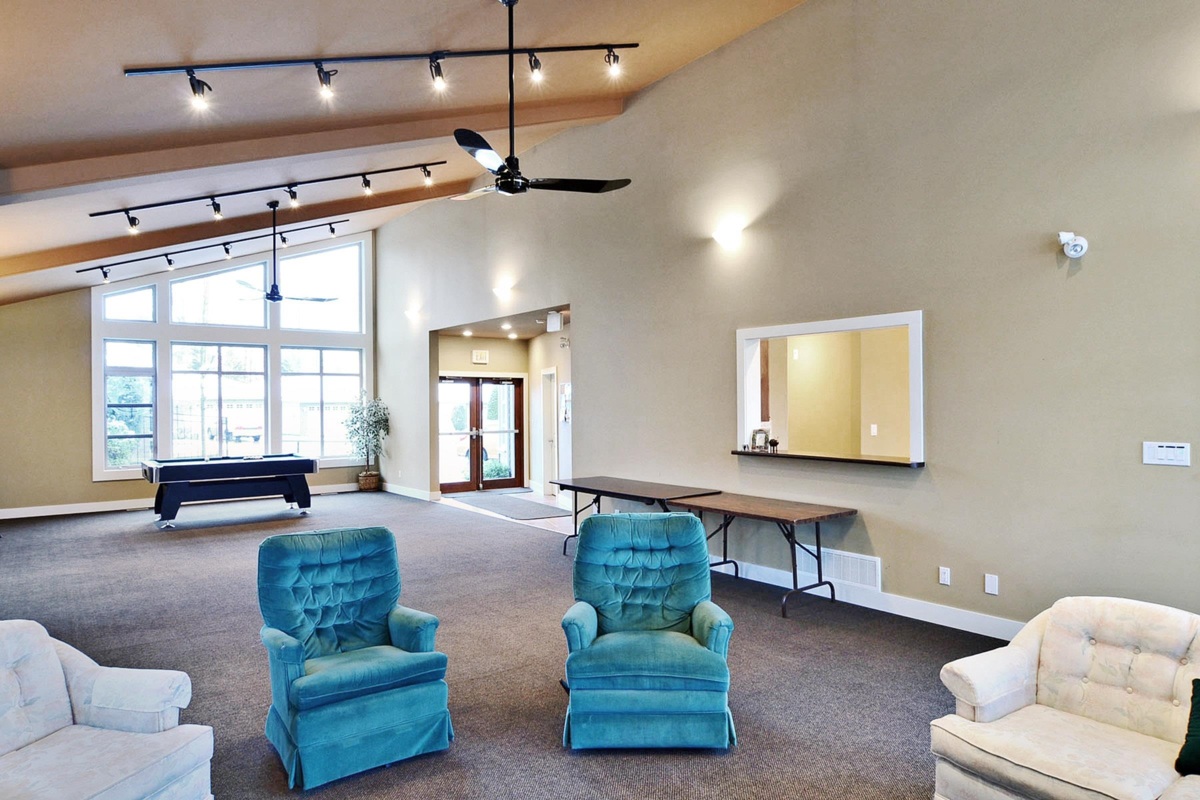 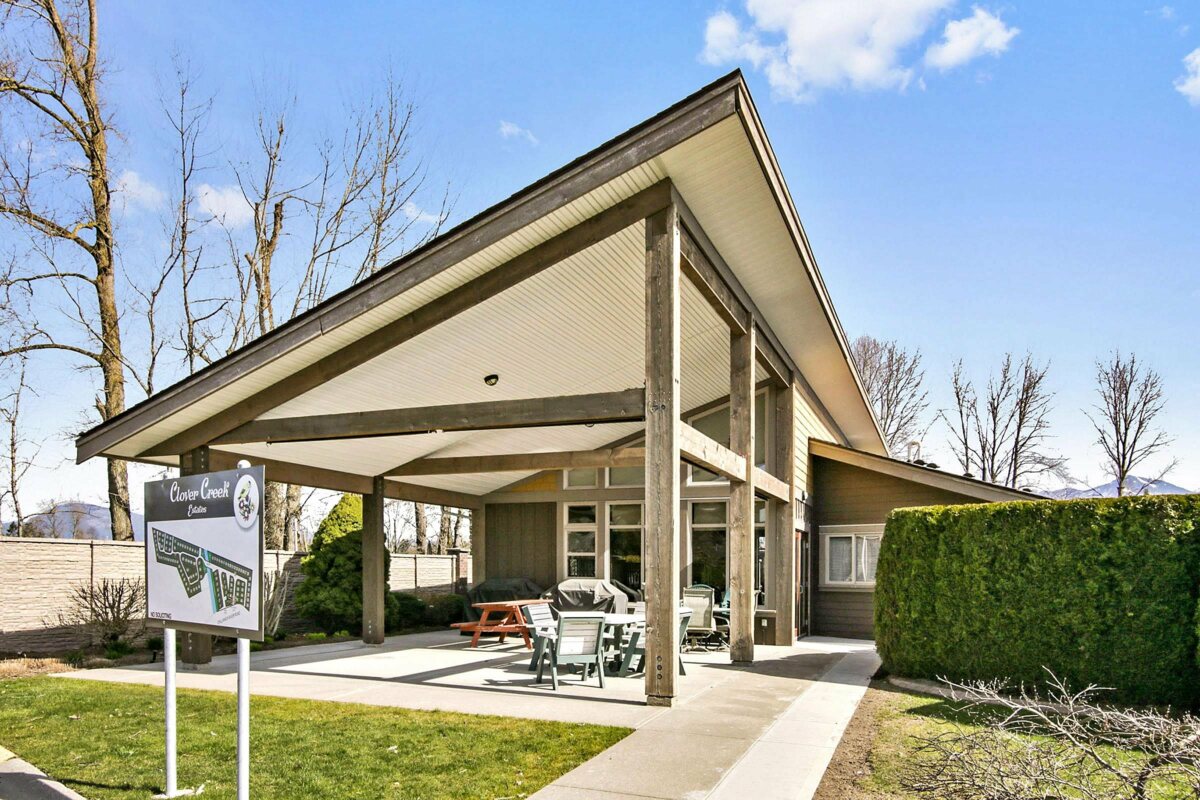