457 Robinson is a great little rental property centrally located in Downtown Moncton. A well maintained two level duplex with good rental history that projected rental amounts that would range at approx. $1,100/$1,200 per month. The structure has been well insulated making it affordable for tenants to heat. Both units are on seperate meters, electrical is breakers and there are also two seperate hot water tanks for each unit. The main floor unit has two bedrooms, one is used as a combo bedroom/laundry. The primary bedroom is a great size, 4pc bath, living room and kitchen with access to the basement that is shared by both units. Upstairs is a one bedroom unit, with large eat-in kitchen, living room and 4pc bath. Both units are currently rented. Recent updates include; 2021 partial roof shingles, fresh paint throughout. Great location within walking distance to the George Dumont Hospital. Call today for further details or to arrange a viewing. ***24 hour notice required for all viewings*** (id:26763)

The closest Elementary independent school to this home for sale located at 457 Robinson ST is Moncton Montessori School with School's rating No Rating, located 0.53 km from this home.

The closest to this address 457 Robinson ST Secondary independent school is Moncton Montessori School with School's rating No Rating, located 0.53 km km from this home

The freshest crime data from Statistics Canada are from 2020. There were 14,016 volation disturbances in this neighbourhood. The overall crime rate near the address - 457 Robinson ST, Moncton, NB is 10,897.89. Rate is the amount of incidents per 100,000 population. Comparing to other Canadian cities it has High rate in 2020. Year by year change in the total crime rate is -4.70%

Unemployment rate in the area around MLS® Listing # M149193 is 10.2 which is Above Average in comparison to the other province neighbourhoods.

This real estate is located in 457 Robinson ST where population change between 2011 and 2016 was -7.7%. This is Low in comparison to average growth rate of this region.

Population density per square kilometre in this community near the address 457 Robinson ST, Moncton, NB is 2580.8 which is Above Average people per sq.km.

Average size of families in the area adjacent to home for sale 457 Robinson ST is 2.5. This is Low number in comparison to the whole region. Percent of families with children near by the MLS® - MLS® M149193 is 49.7% and it is Below Average. % of Married or living common law is around 33% and it is Low.

Average age of the population close to the 457 Robinson ST is 42.7 . This percentage is Above Average in comparison to other BC cities.

Average value of dwellings in this neighbourhood around 457 Robinson ST, Moncton, NB is $167061 and this is Low comparing to other areas in British Columbia

Average Owner payments are Average in the area adjacent to 457 Robinson ST. $1147 owners spent in average for the dwelling. Tenants are paying $684 in this district close to MLS® M149193 and it is Low comparing to other cities.

80.6% of Population in this district near the 457 Robinson ST are Renters and it is High comparing to other BC cities and areas. 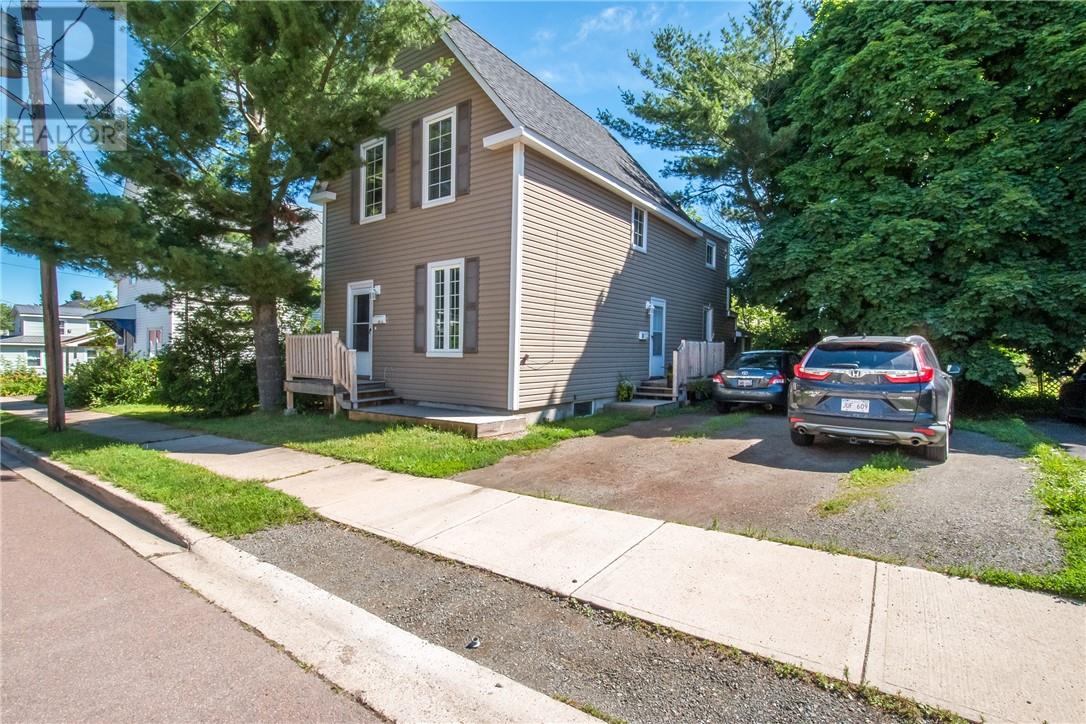 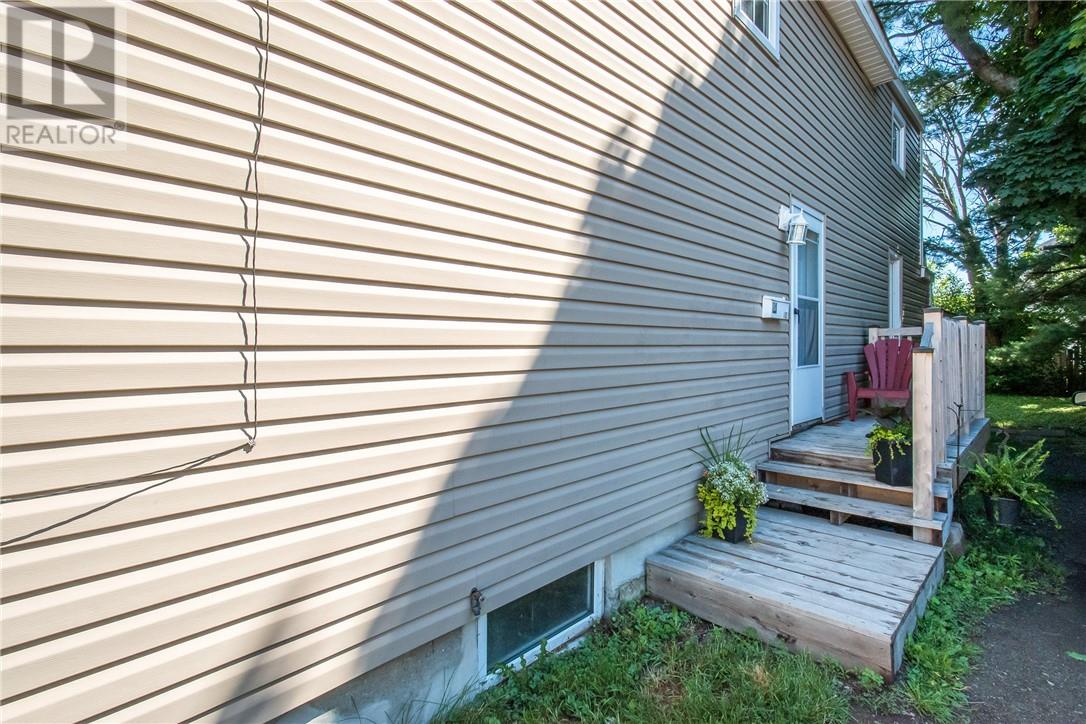 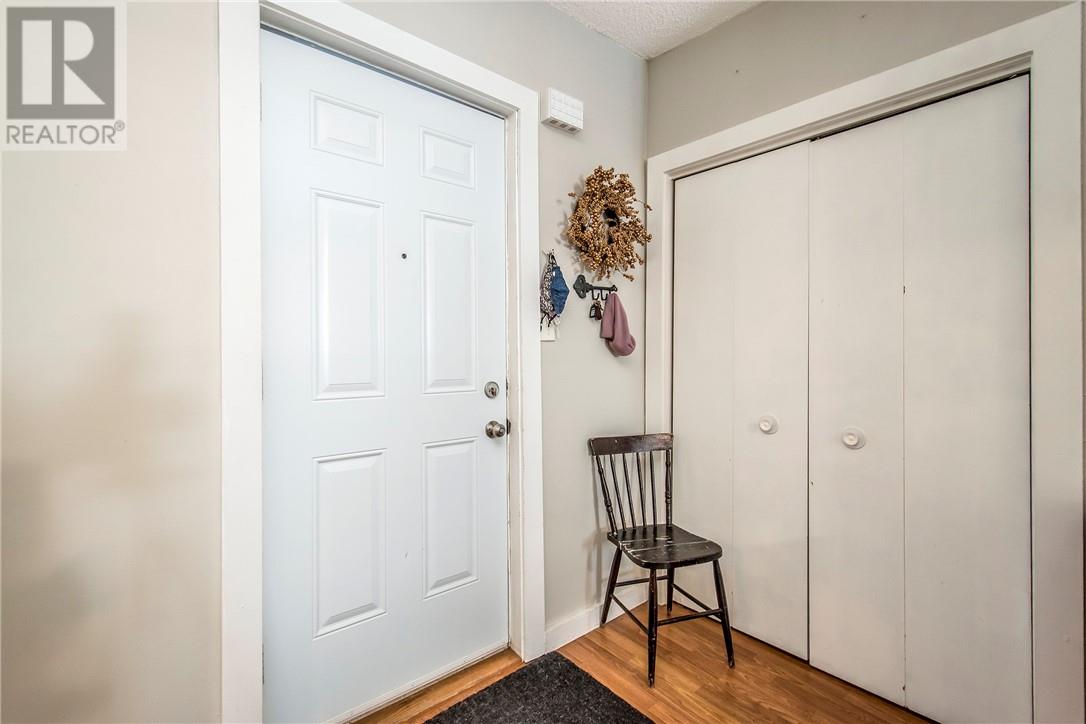 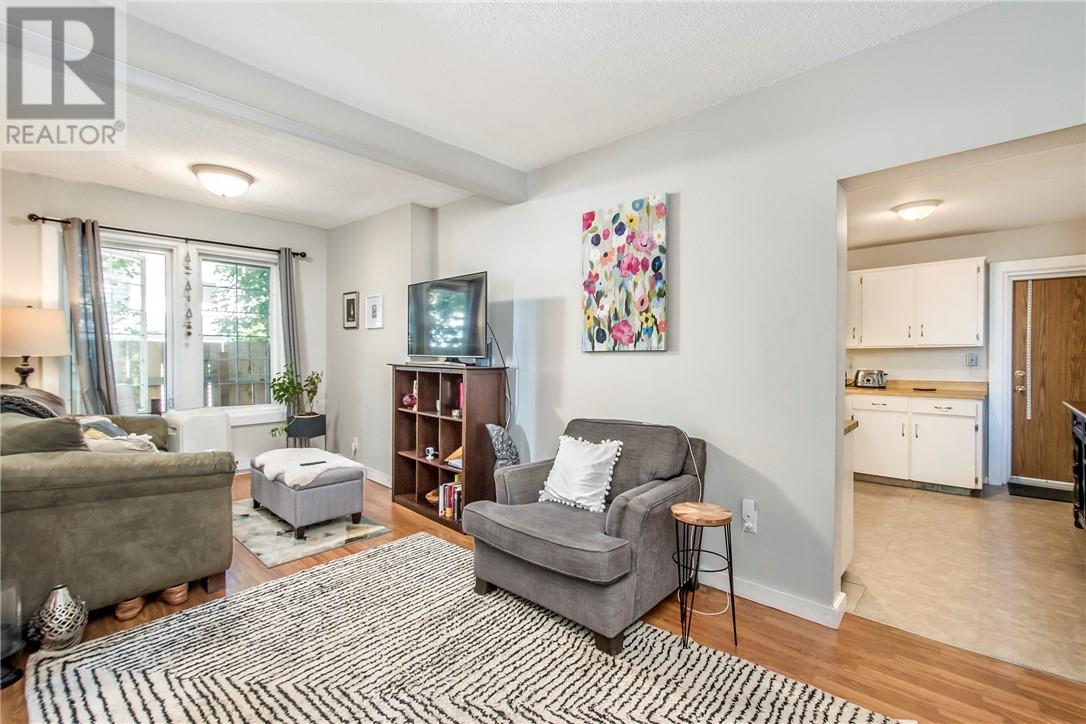 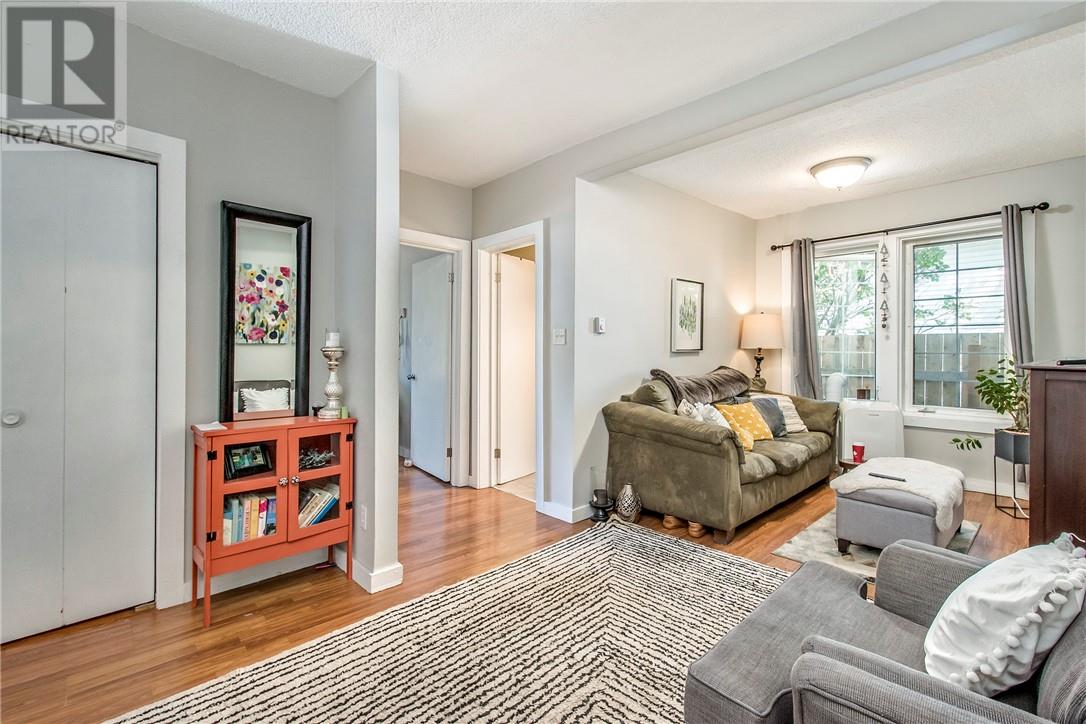 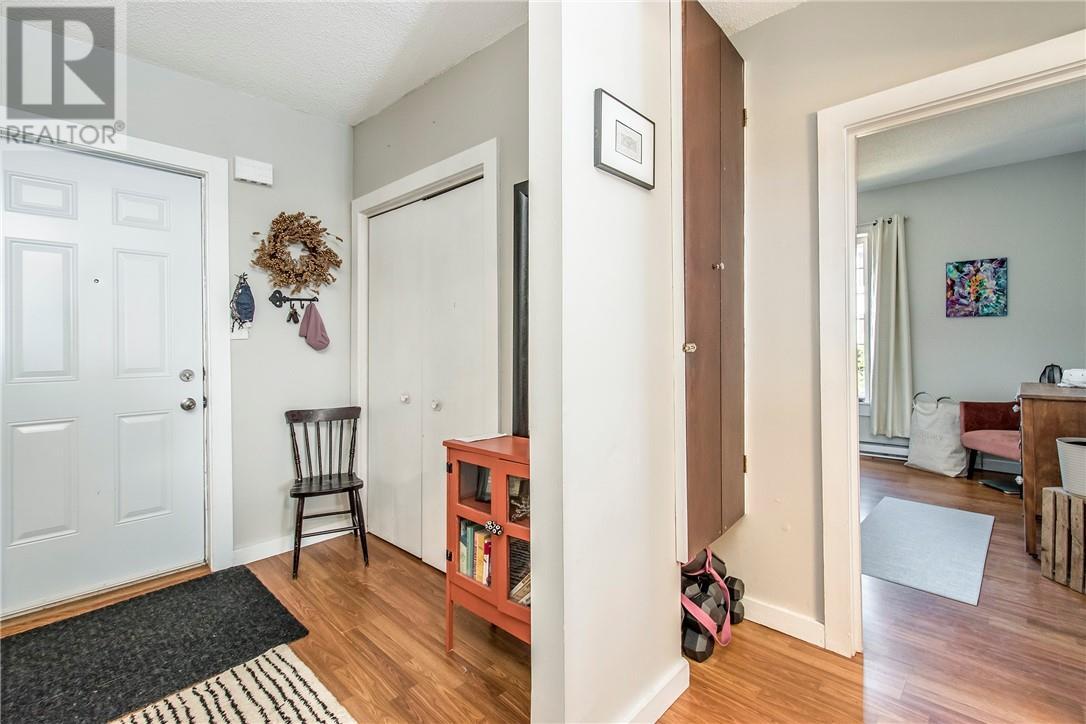 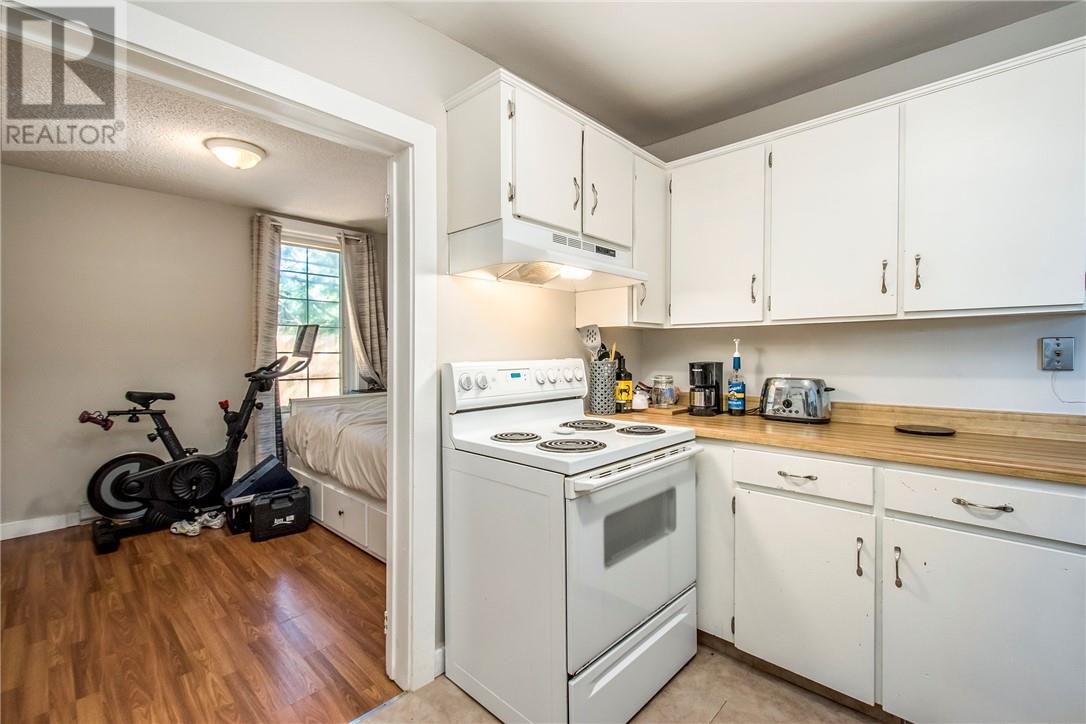 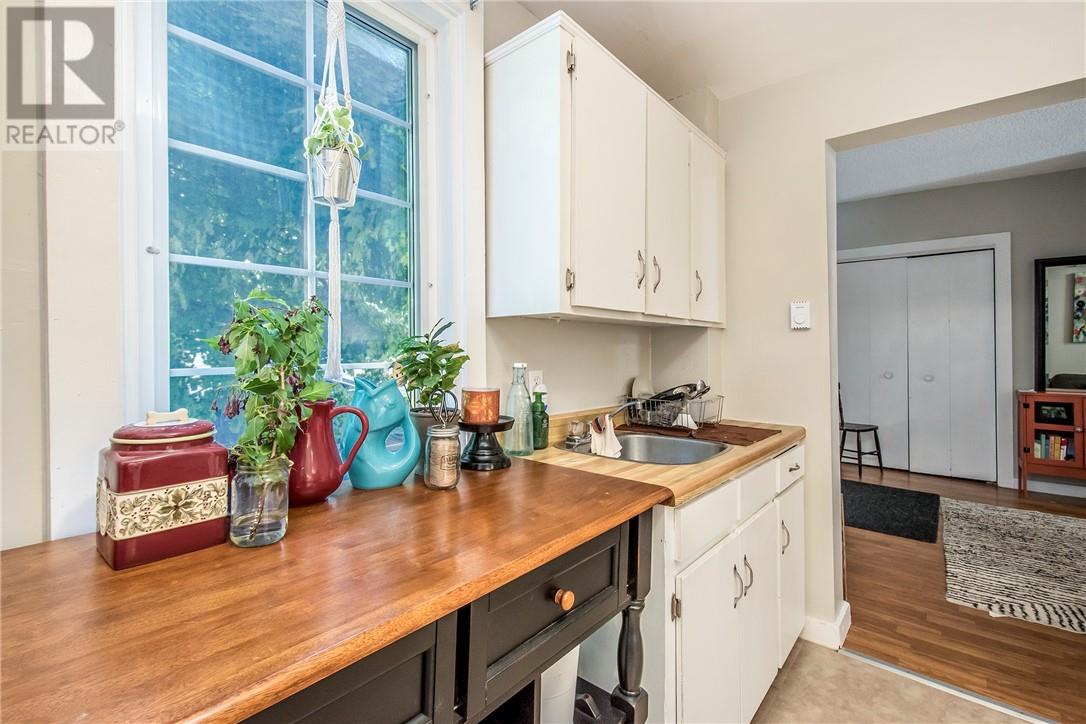 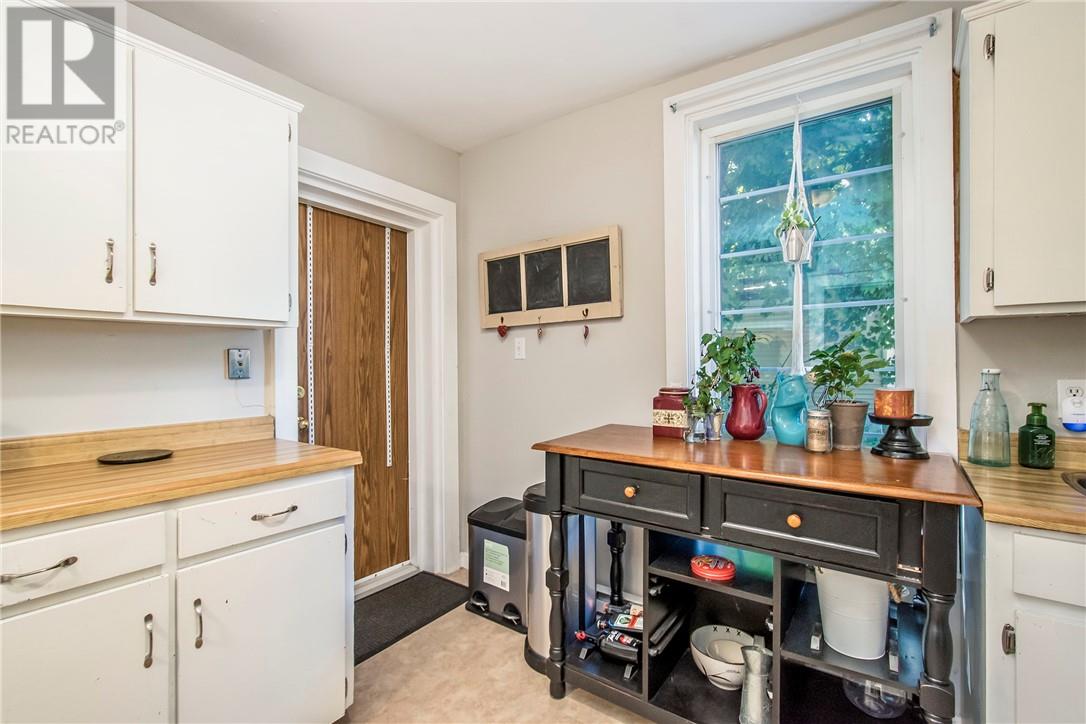 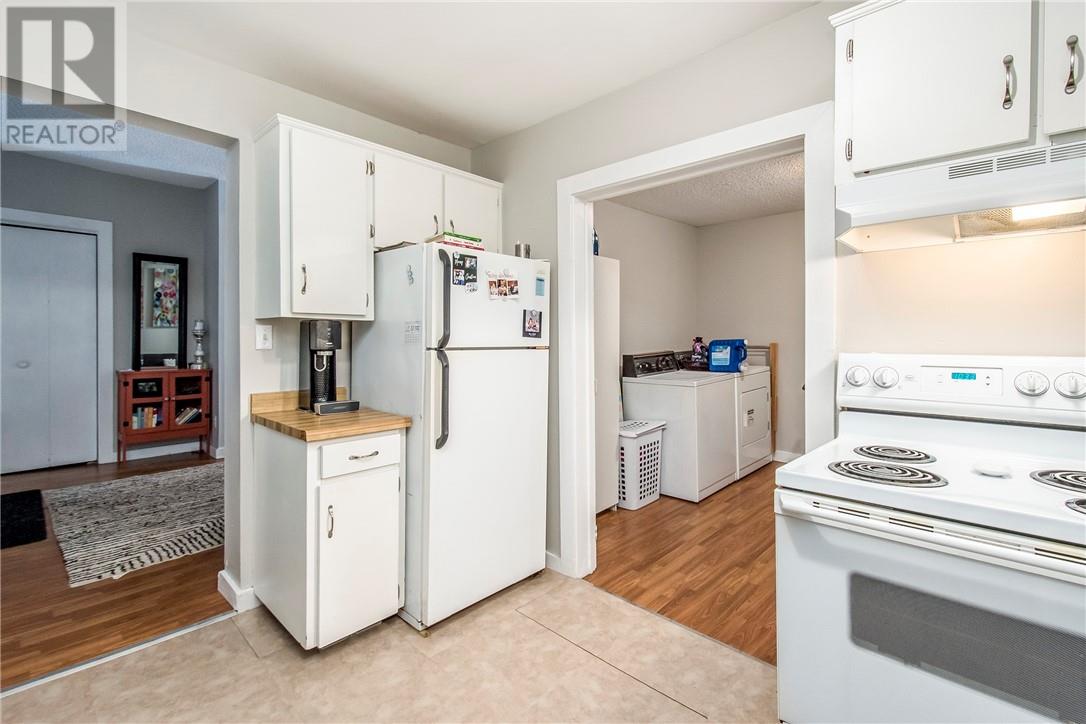 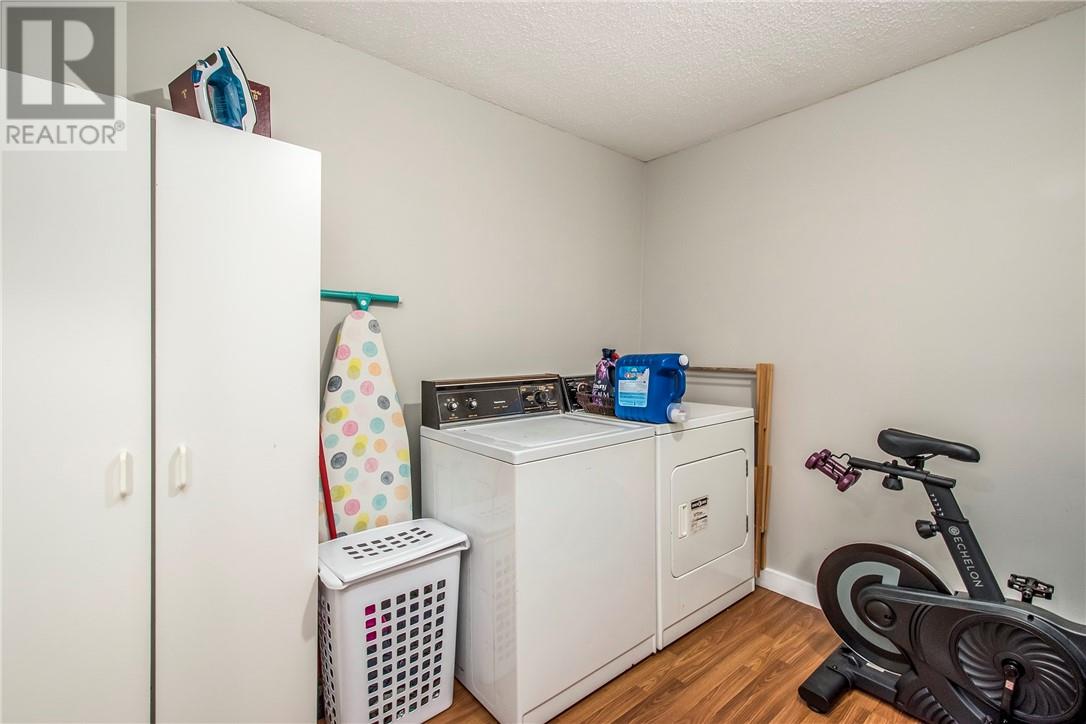 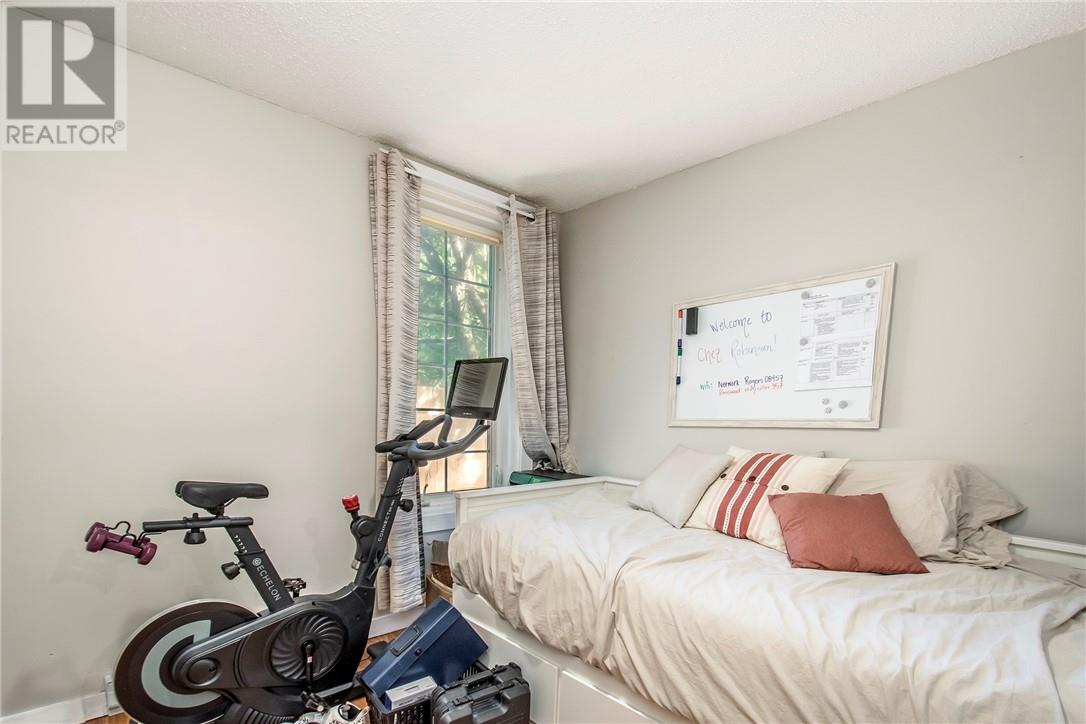 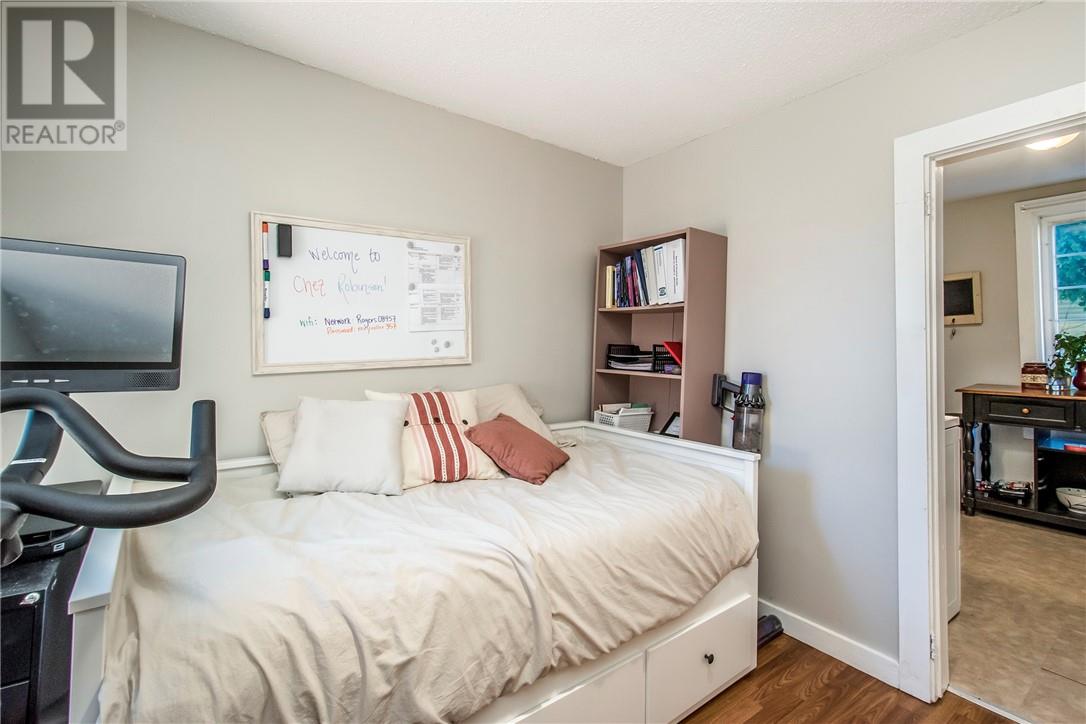 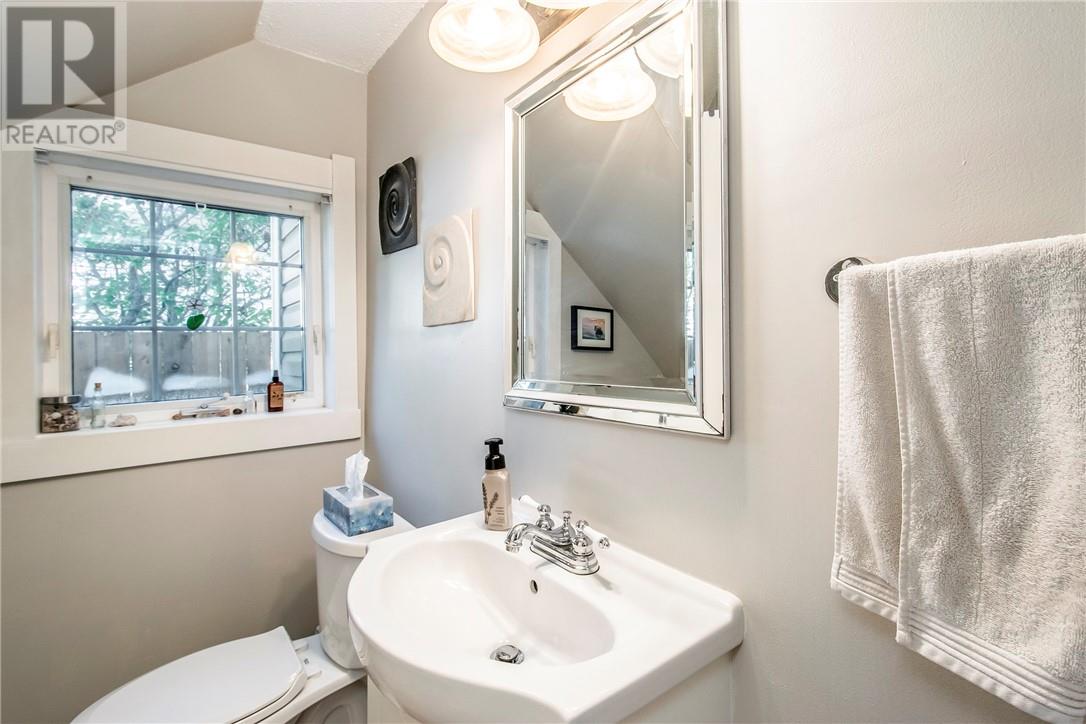 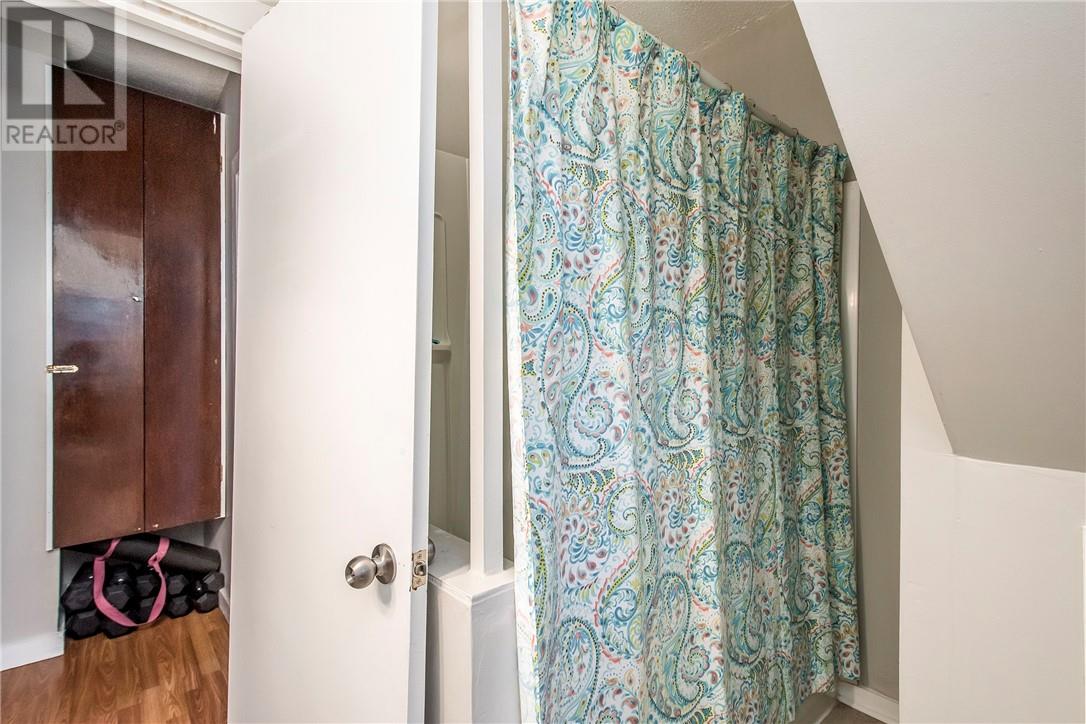 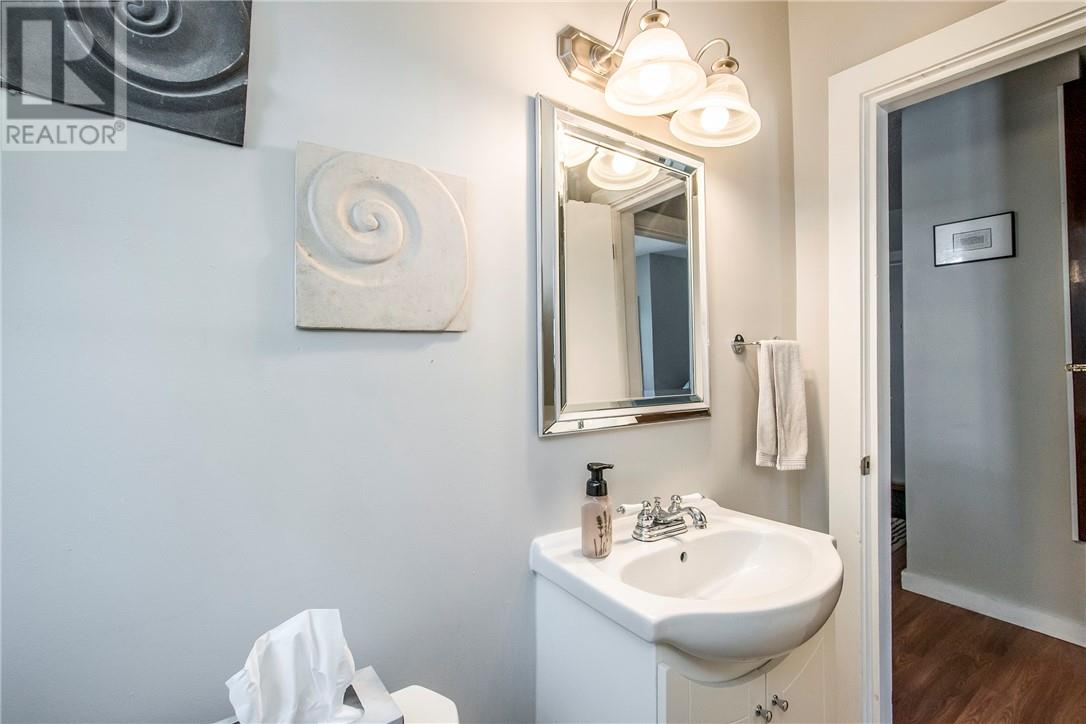 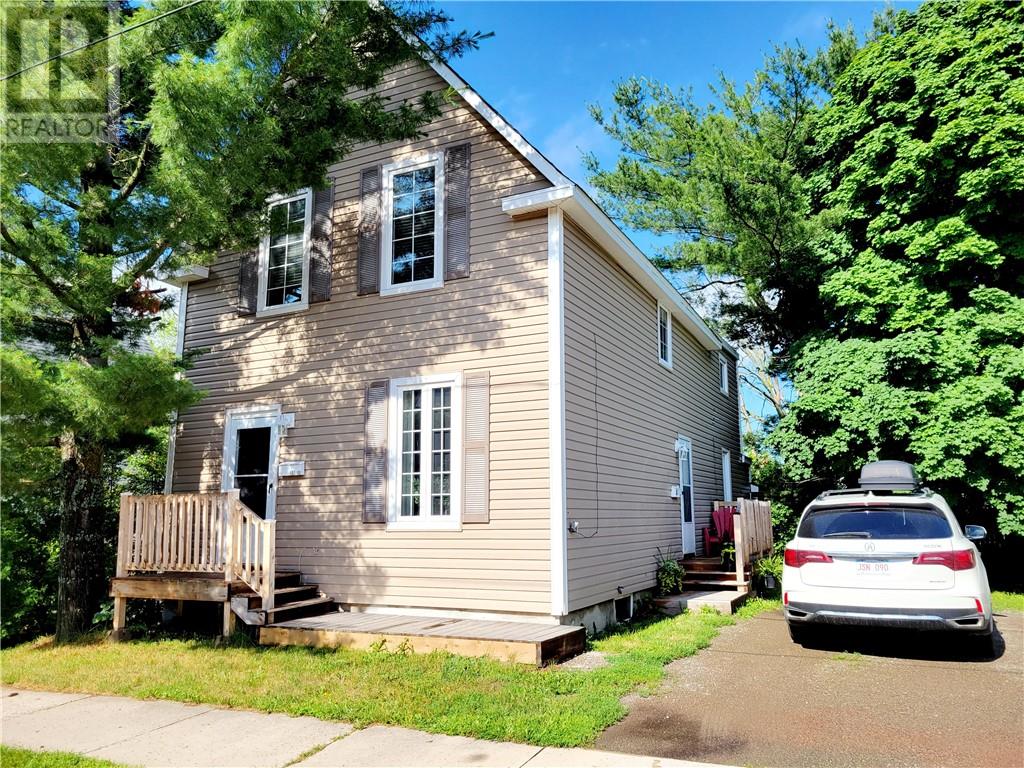 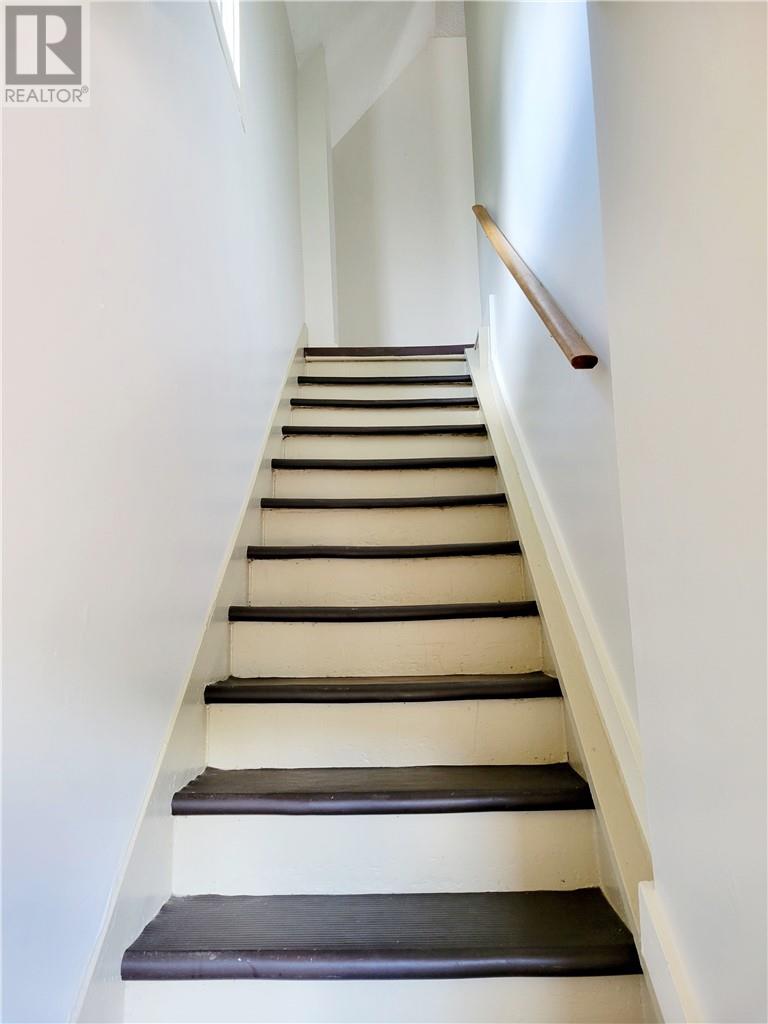 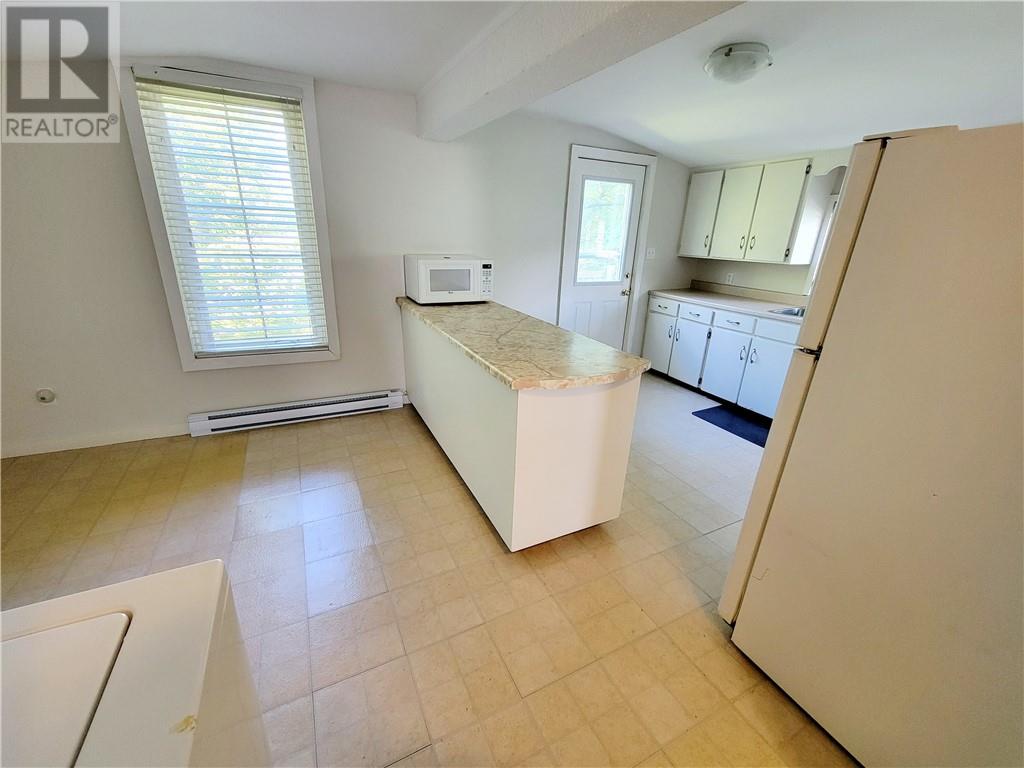 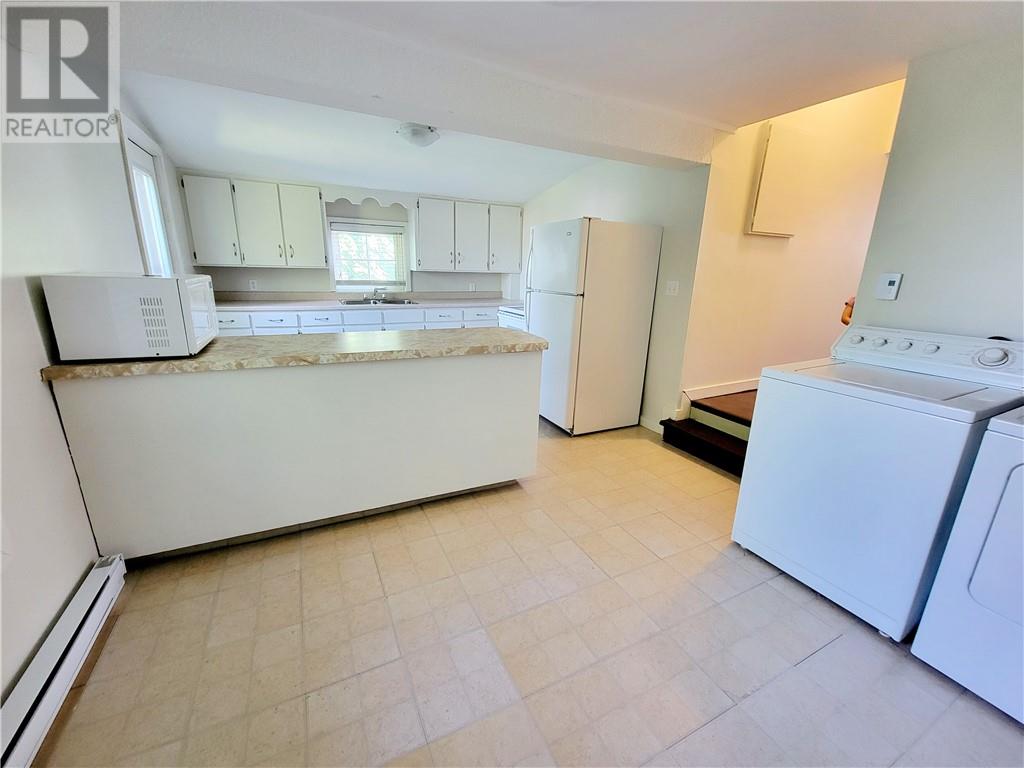 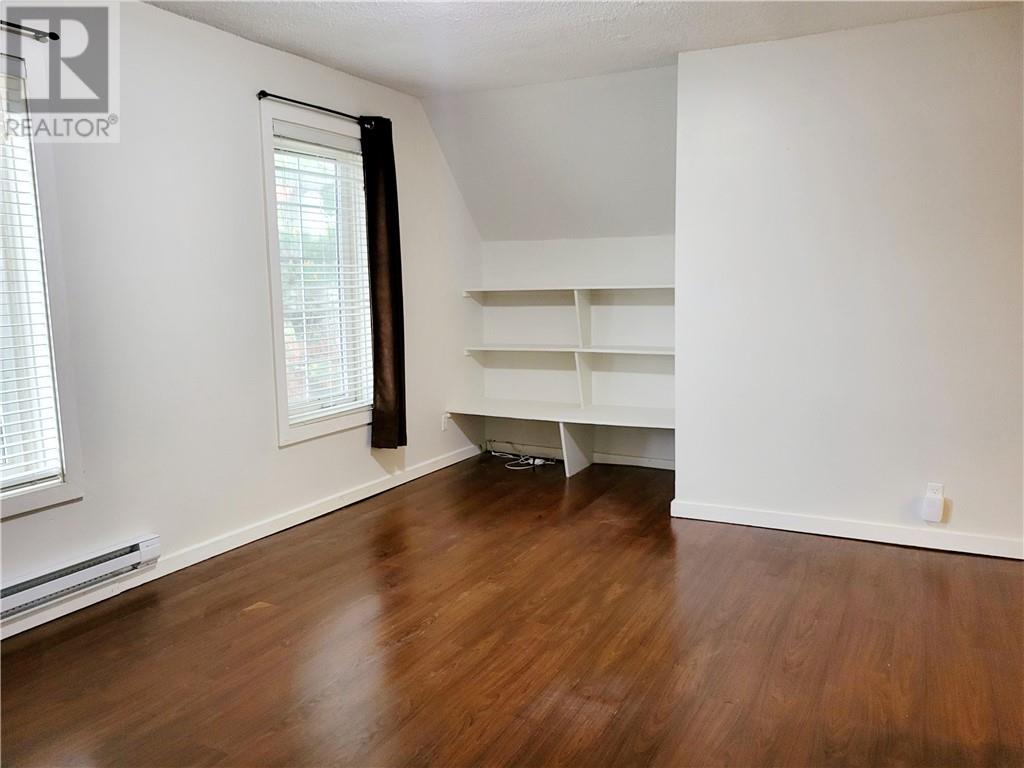 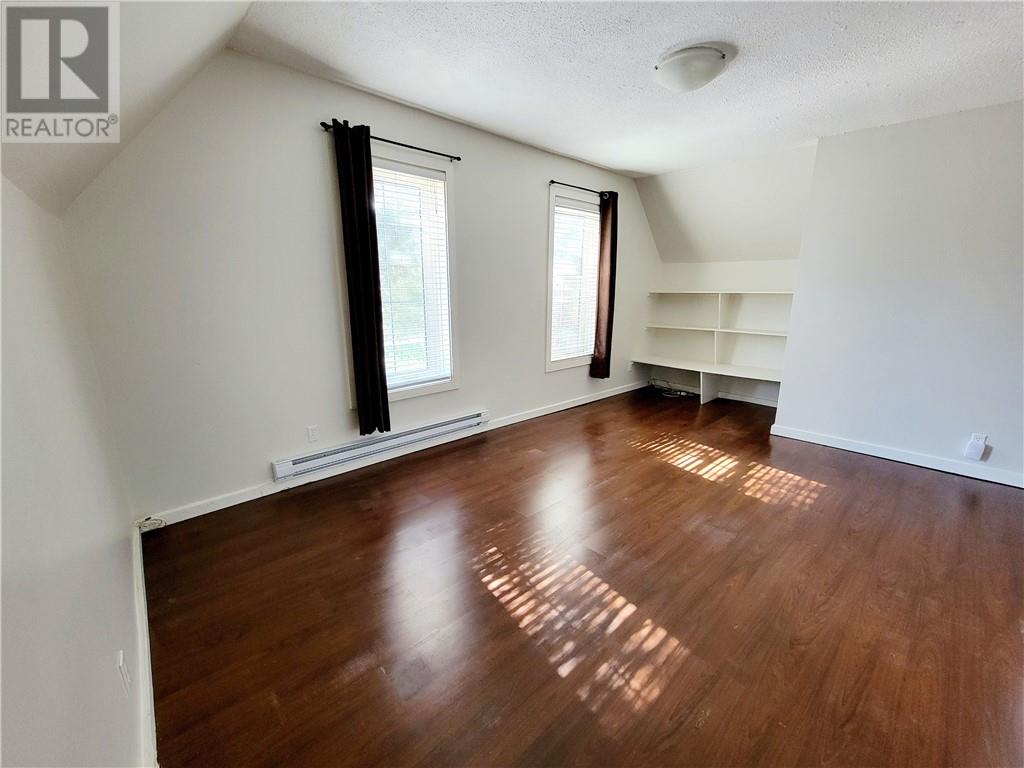 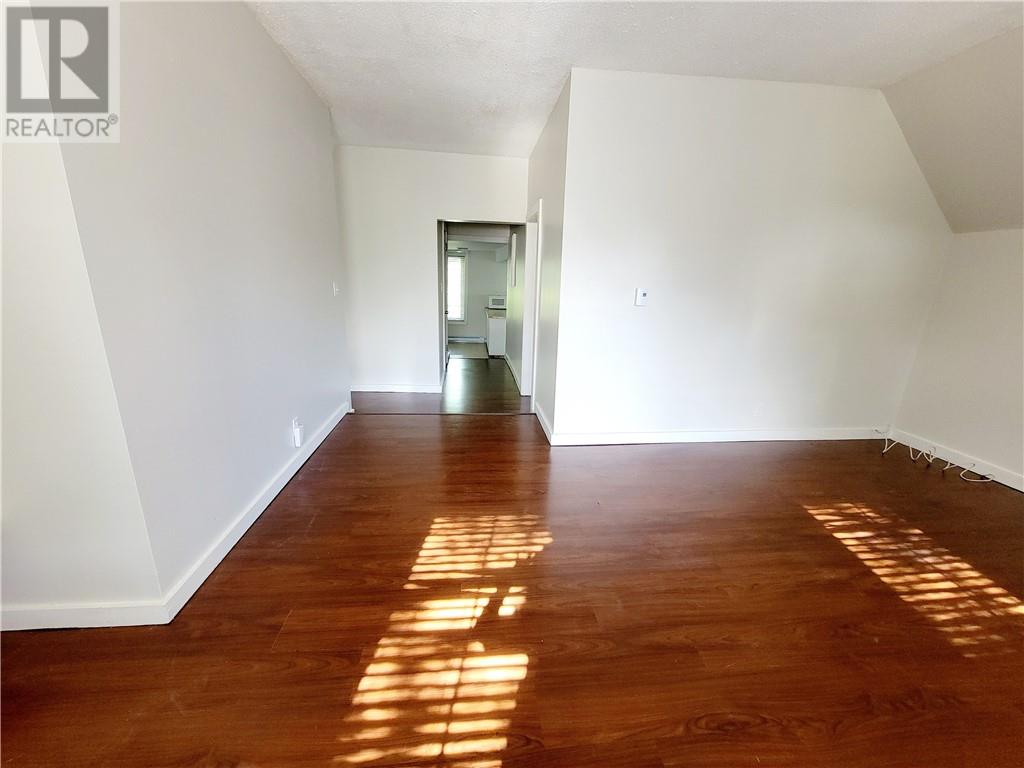 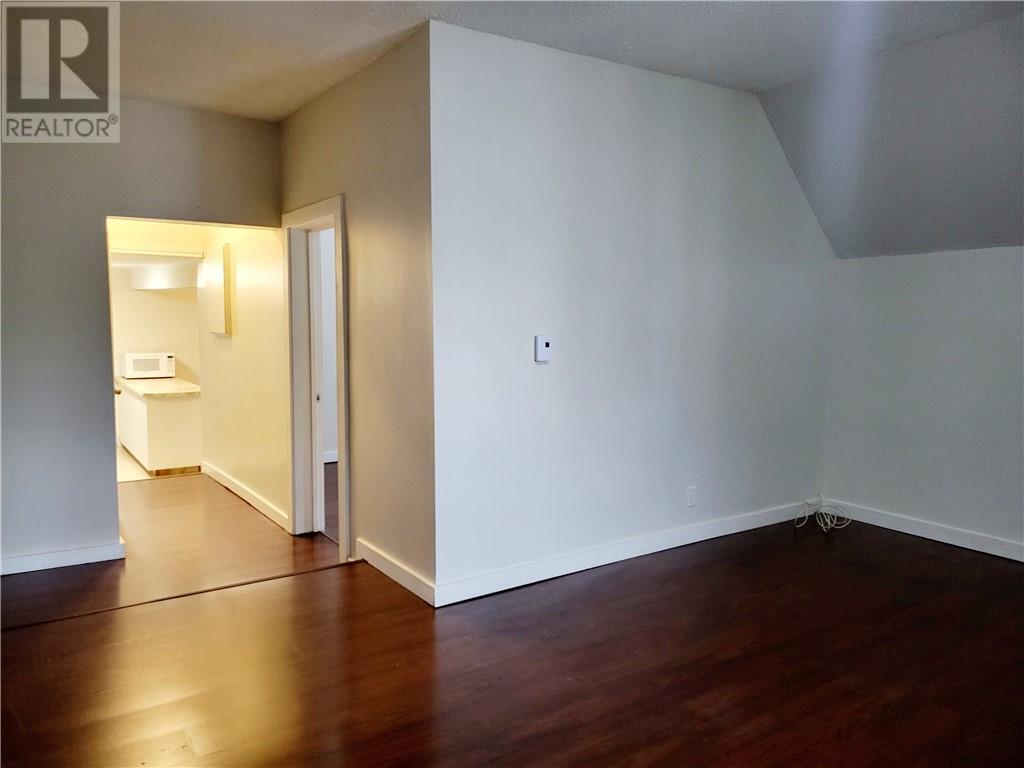 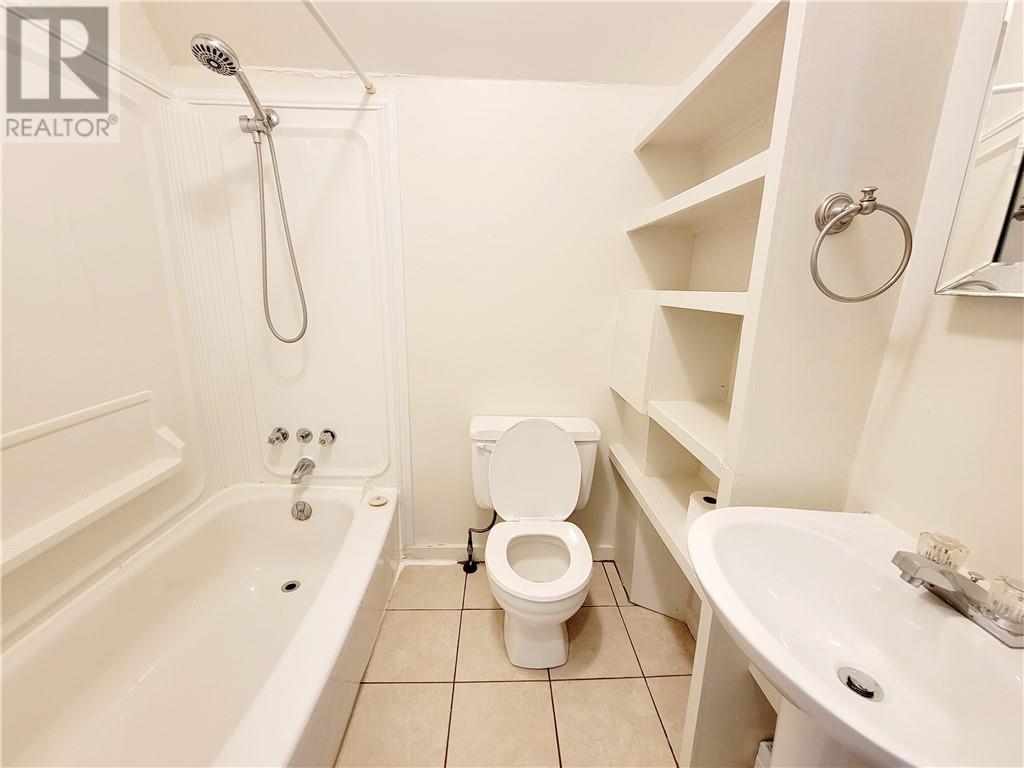 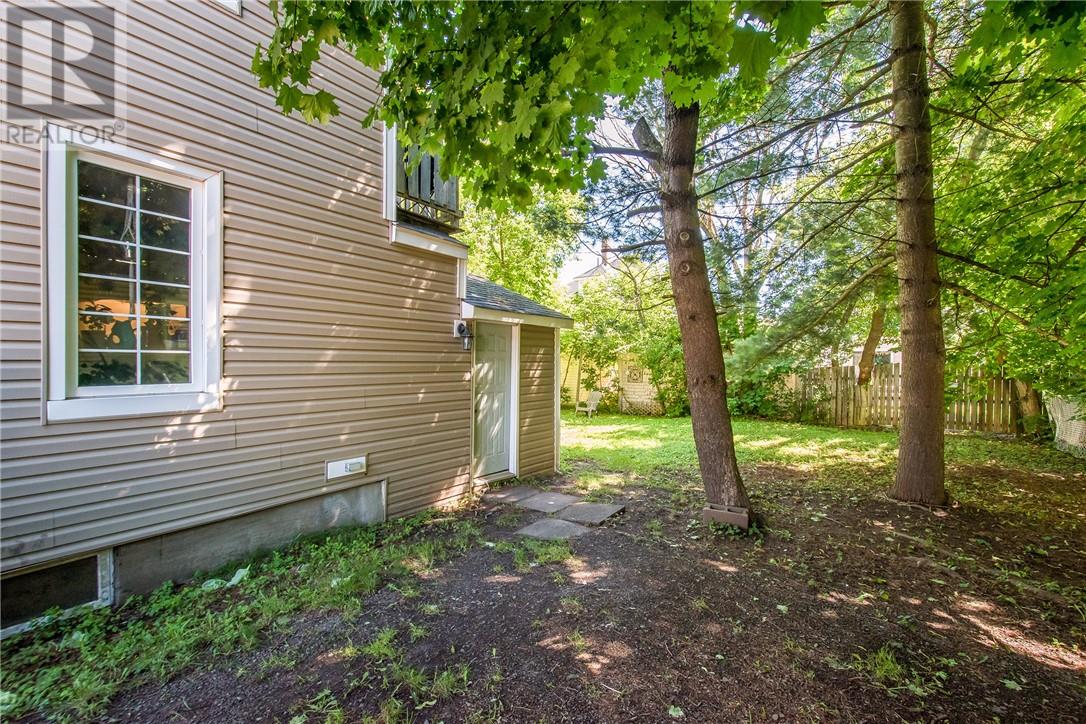 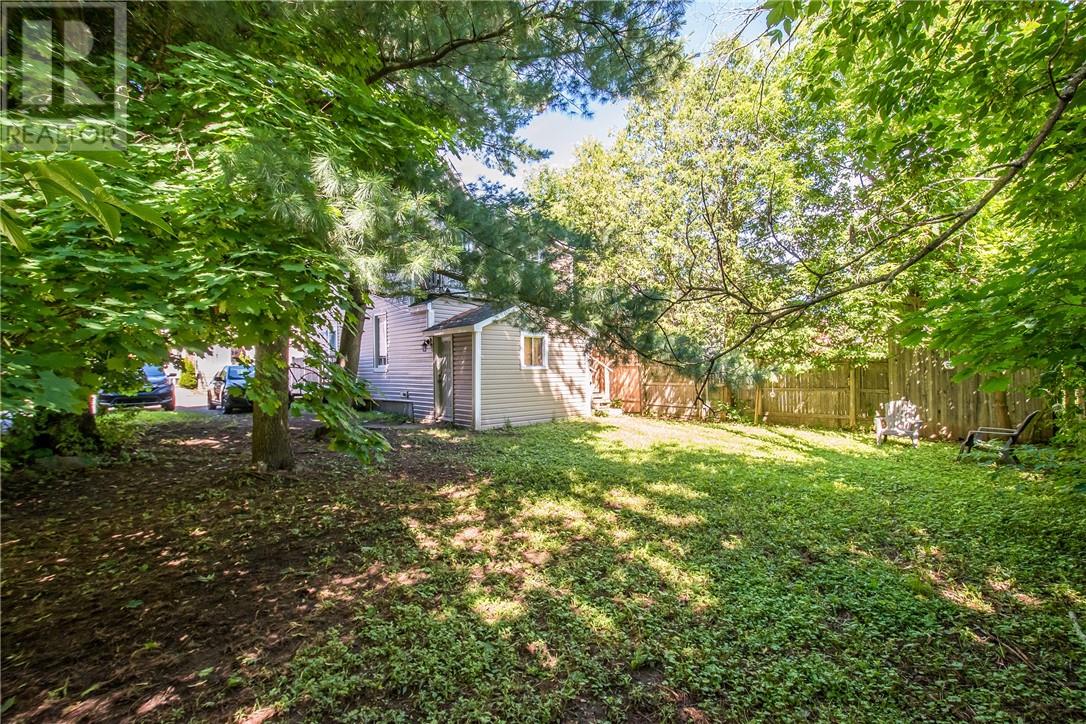 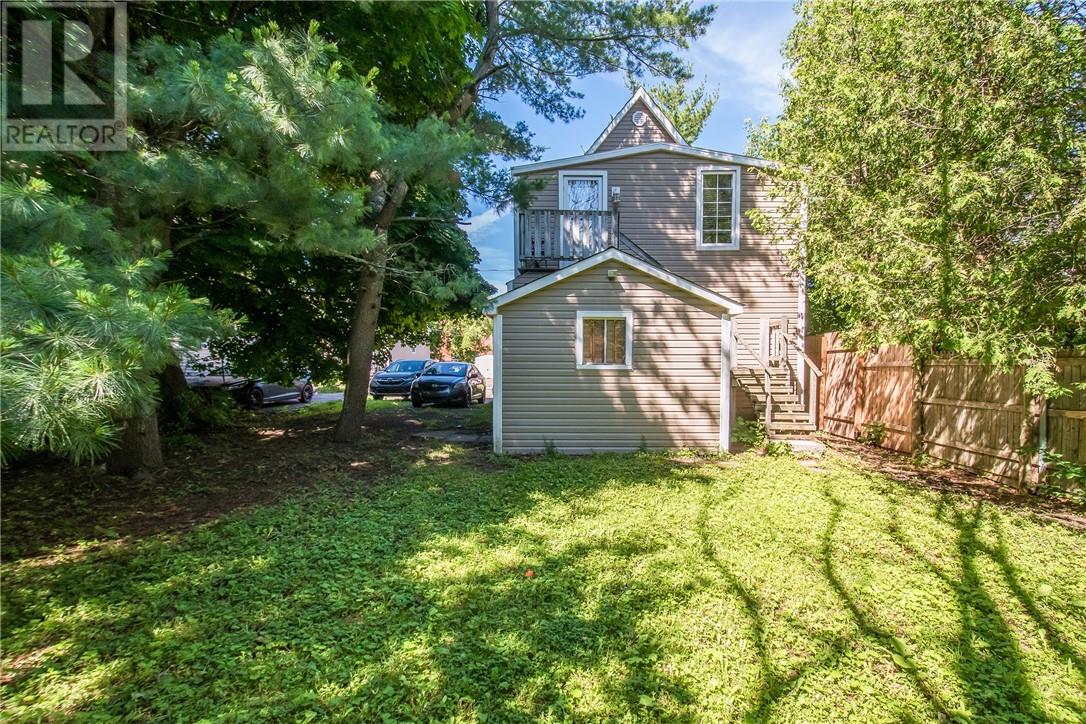 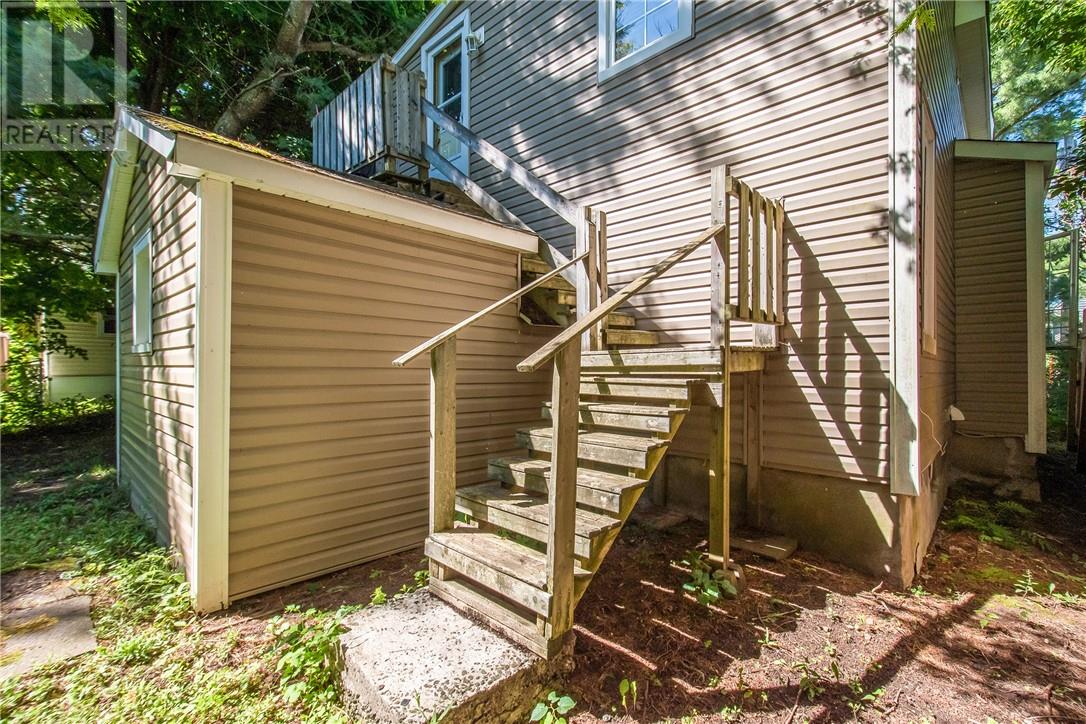