175 SEAT PUB for sale; turn key operating with everything included. Just take over as is and make it your own! This is an asset sale only and includes everything except the building components. Three room office is part of the leased space; stand alone building in an affluent area of Nanaimo. (id:26763)

This home is also serviced by Dover Bay Secondary School and located 4.08 km km from it. Gladstone Secondary has a rating of No Rating.

The closest Bus station is Hammond Bay at Frontage (WB) in 0.13 km away from this MLS® Listing.

Unemployment rate in the area around Listing # 904783 is 7.1 which is Below Average in comparison to the other province neighbourhoods.

This real estate is located in North Nanaimo where population change between 2011 and 2016 was 6.6%. This is Above Average in comparison to average growth rate of this region.

Population density per square kilometre in this community is 1583.1 which is Average people per sq.km.

Average Owner payments are Average in this area. $1208 owners spent in average for the dwelling. Tenants are paying $1268 in this district and it is Above Average comparing to other cities. 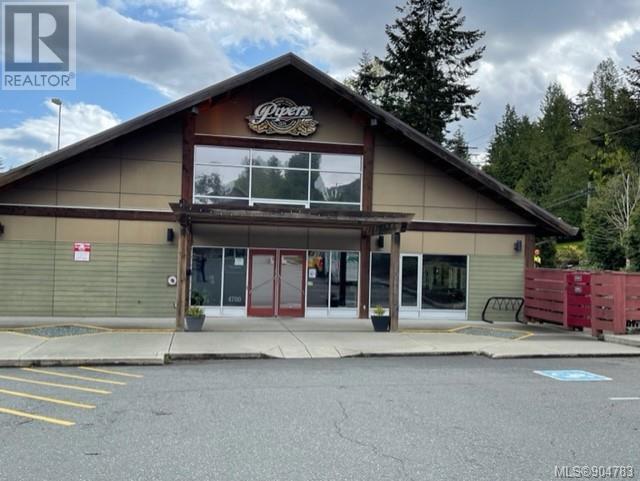 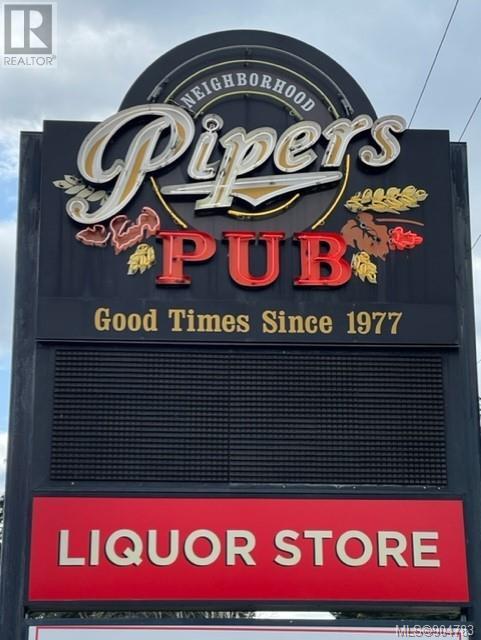 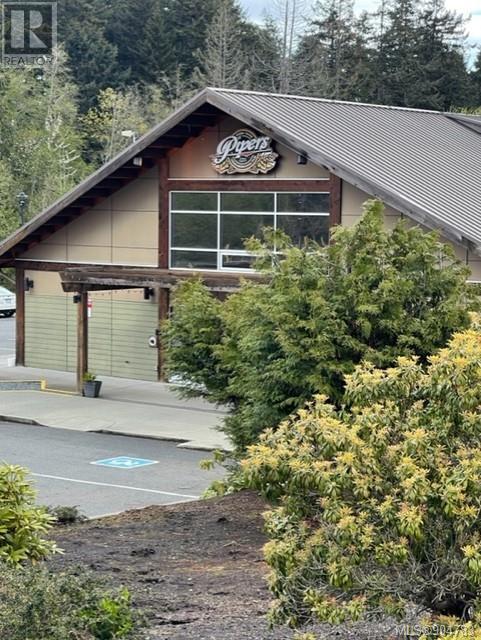 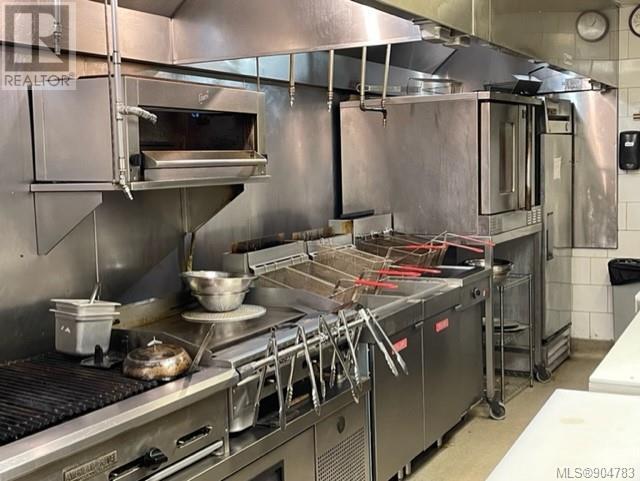 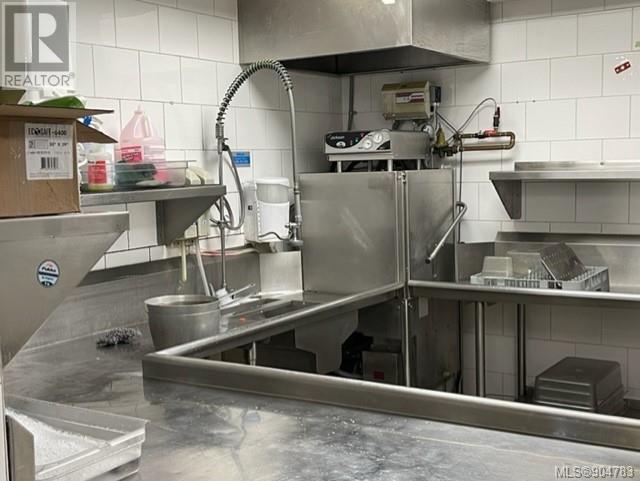 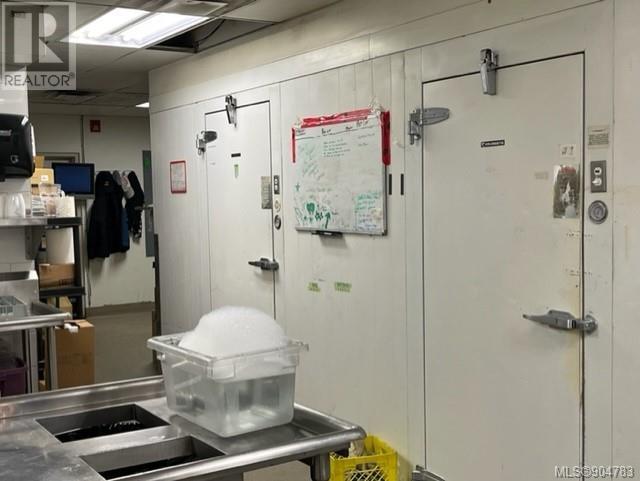 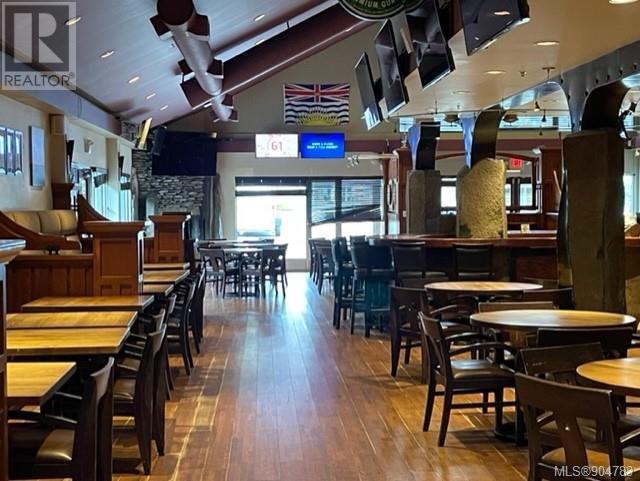 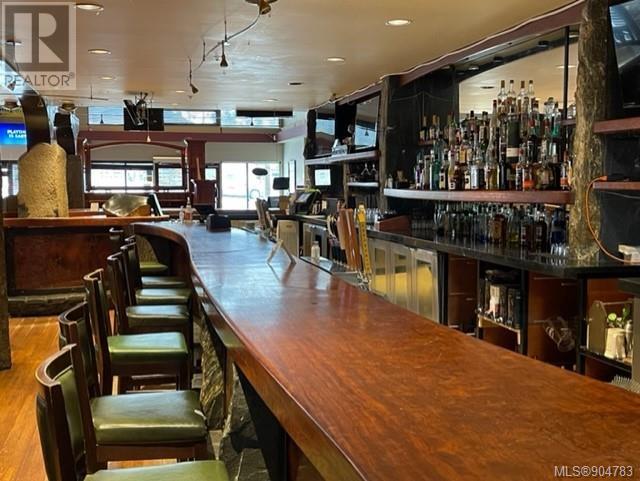 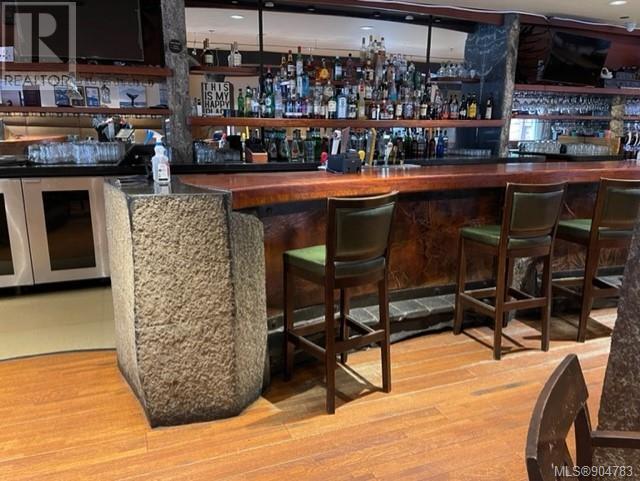 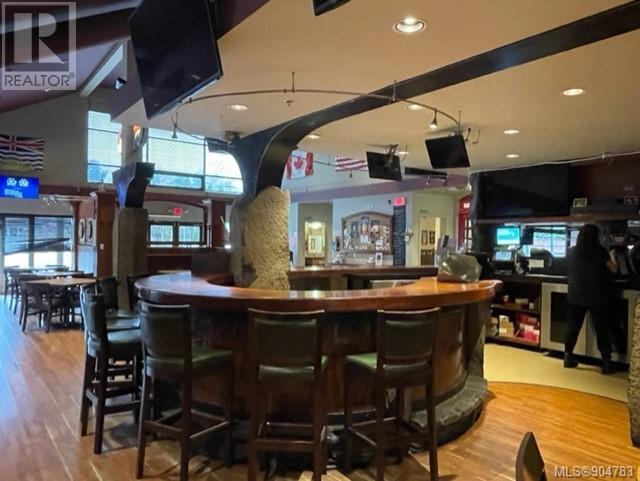 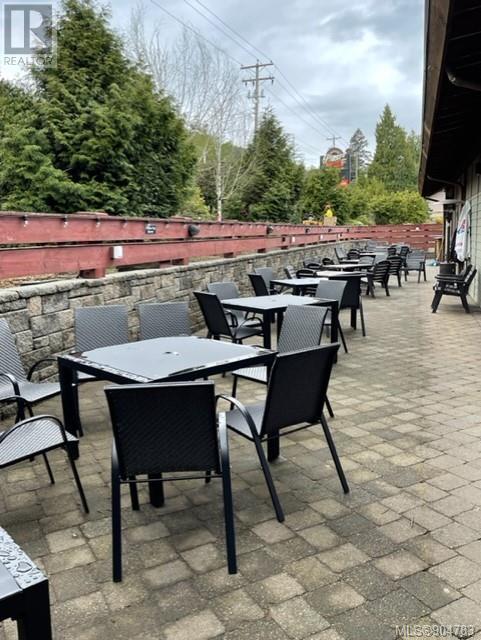 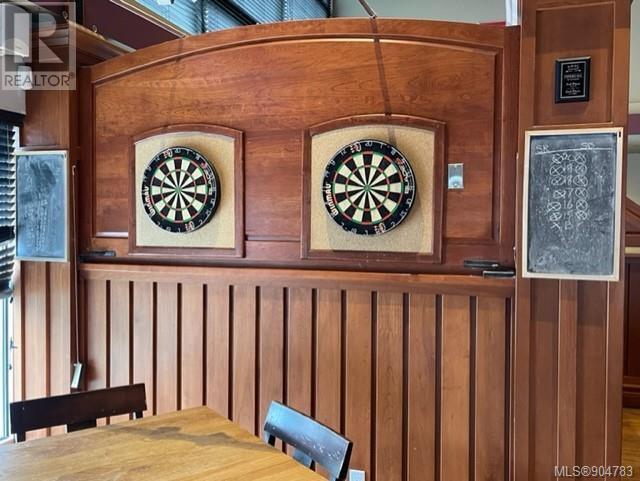 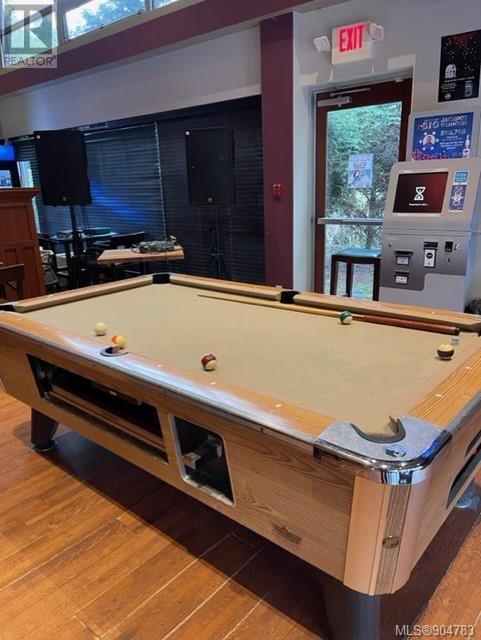 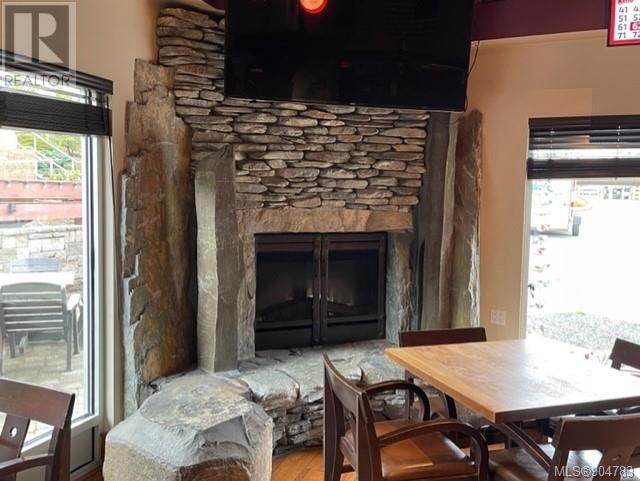