A great opportunity to own a 2 unit (one as an owner occupied) within 1 minute to the rotary, halifax shopping centre, great schools, highways, and the list goes on and on. Main unit at front of house has great space, character and charm. Main level of that unit is finished in hardwood from end to end with a ton of charm. Upstairs are 4 bedrooms (3 + 1 in attic). Basement is fully finished and the space is ideal. A separate entrance takes you to a new extension with separate power meter, to a new unit that is spacious sunny and would be a great owner occupied unit. Main level has a huge eat in kitchen, great living space that opens to a private large patio at the back. Backyard is very private and landscaped as a gardeners delight on this 11000 sq ft lot. Call today to view this unique property & explore your options. Both units are separated by one door. (id:26763)

Unemployment rate in the area around Listing # 202219154 is 7.1 which is Below Average in comparison to the other province neighbourhoods.

This real estate is located in Halifax where population change between 2011 and 2016 was 12.4%. This is High in comparison to average growth rate of this region.

Population density per square kilometre in this community is 1468.9 which is Average people per sq.km.

Average Owner payments are Above Average in this area. $1325 owners spent in average for the dwelling. Tenants are paying $1171 in this district and it is Above Average comparing to other cities.

40.9% of Population in this district are Renters and it is Above Average comparing to other BC cities and areas. 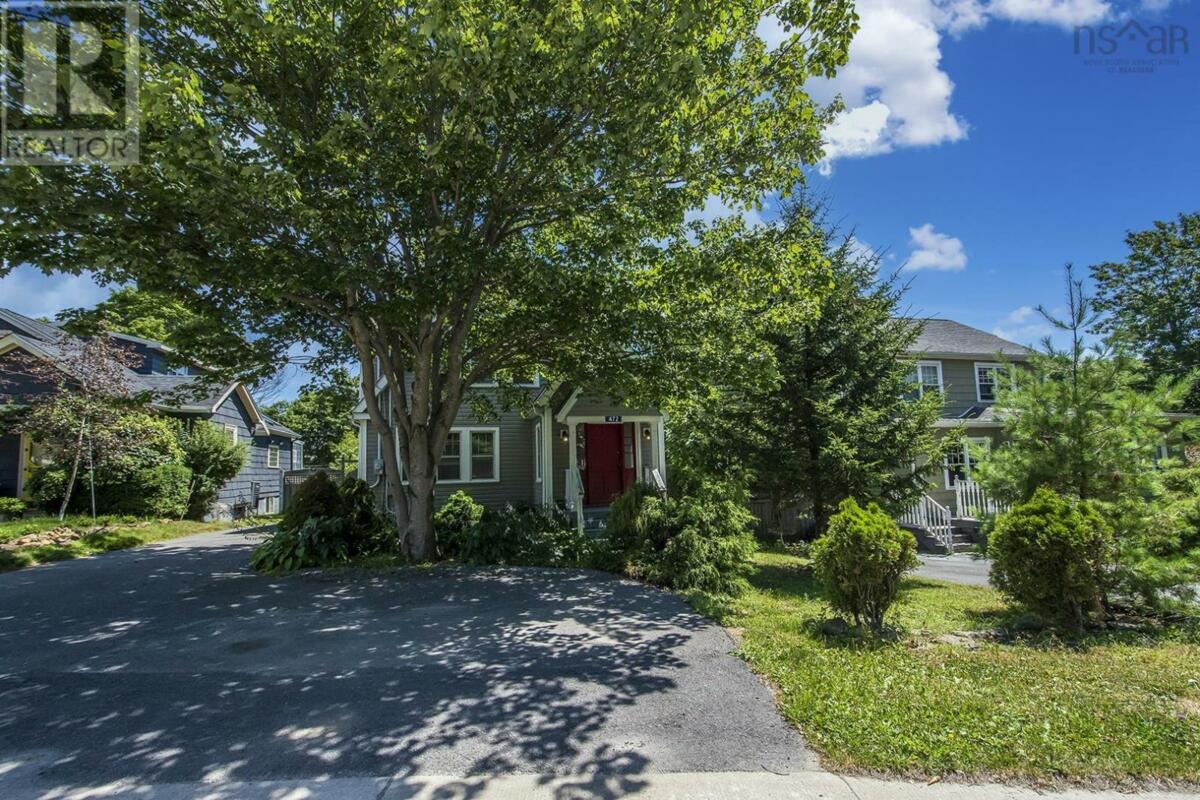 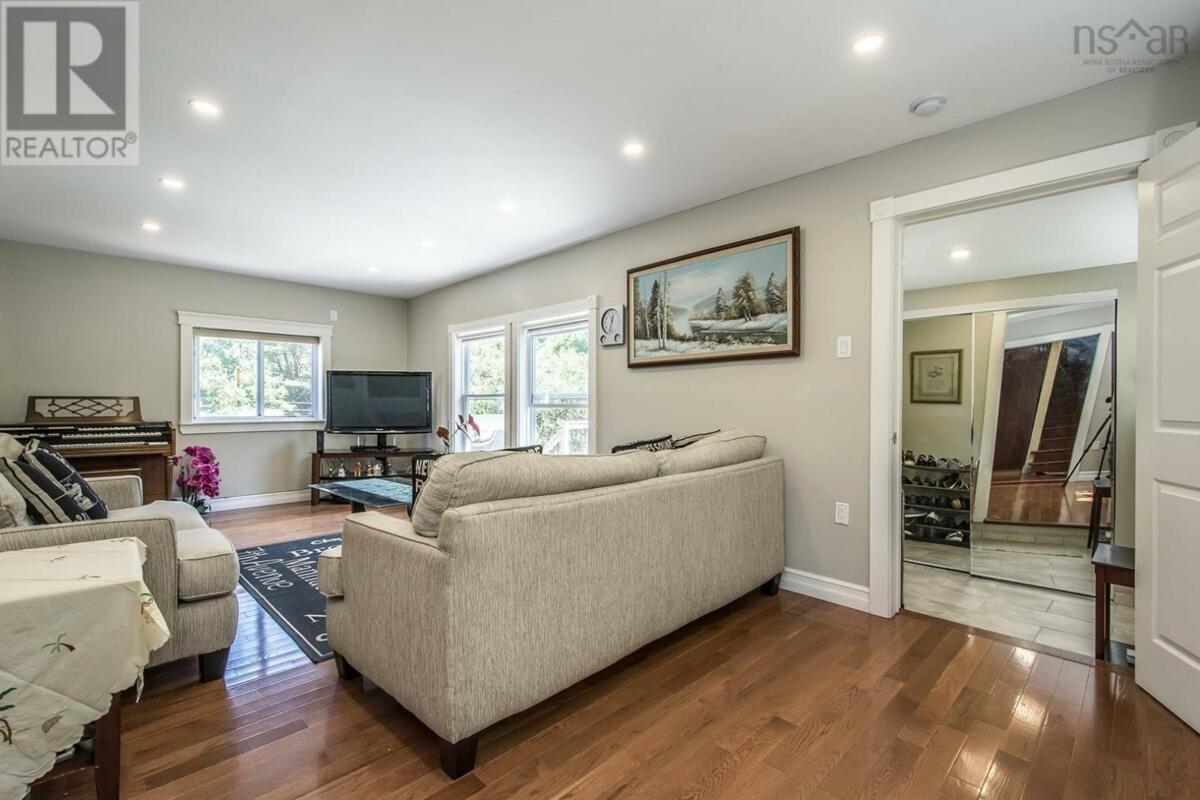 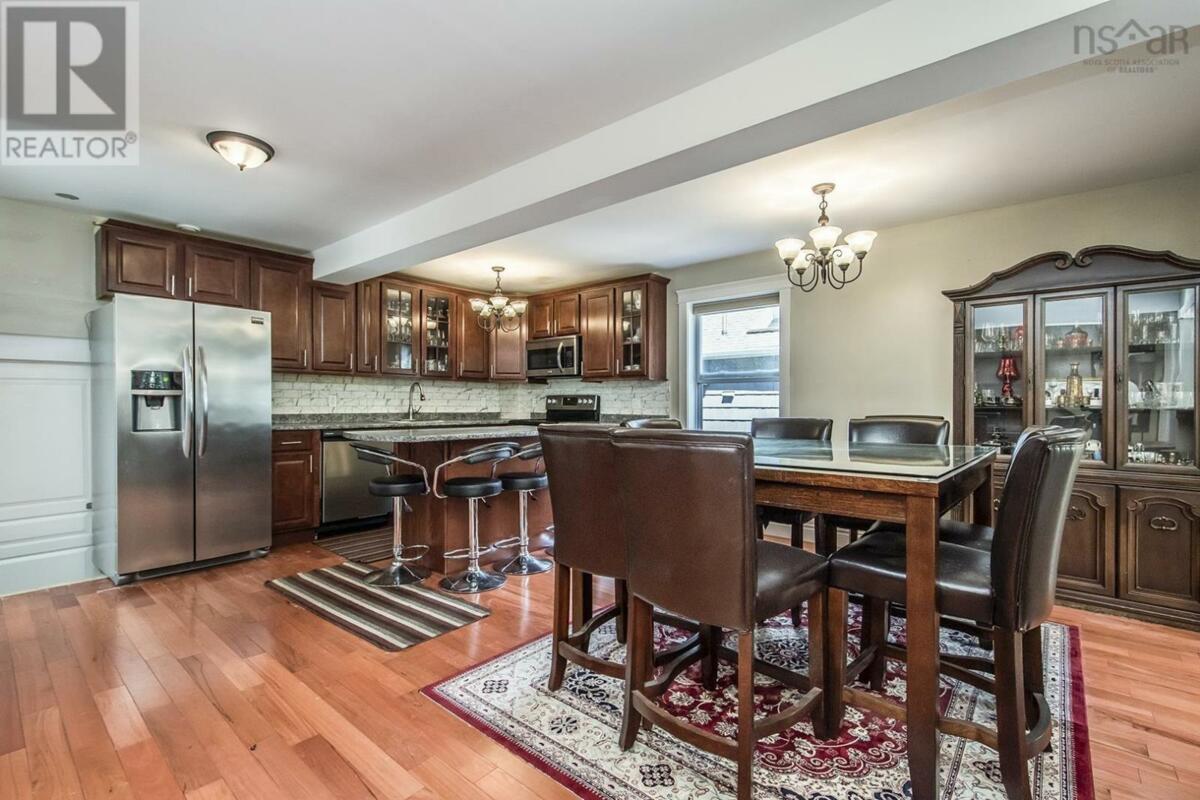 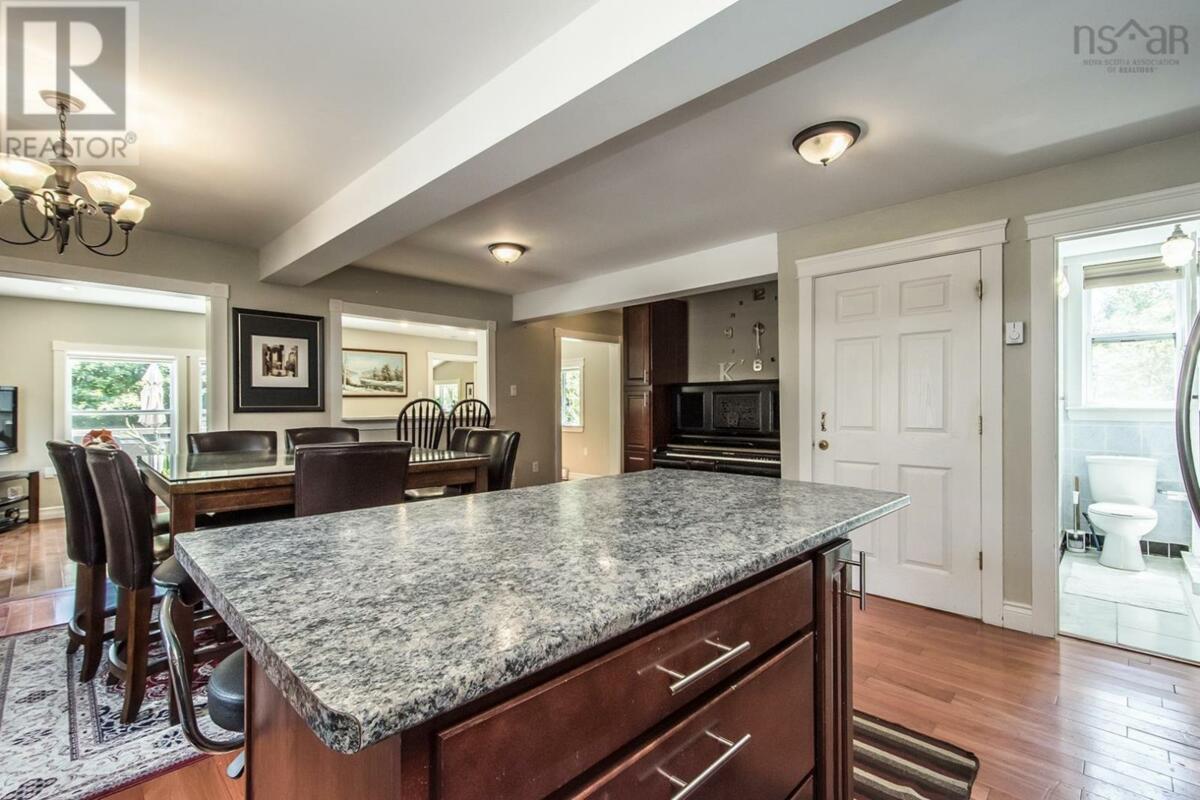 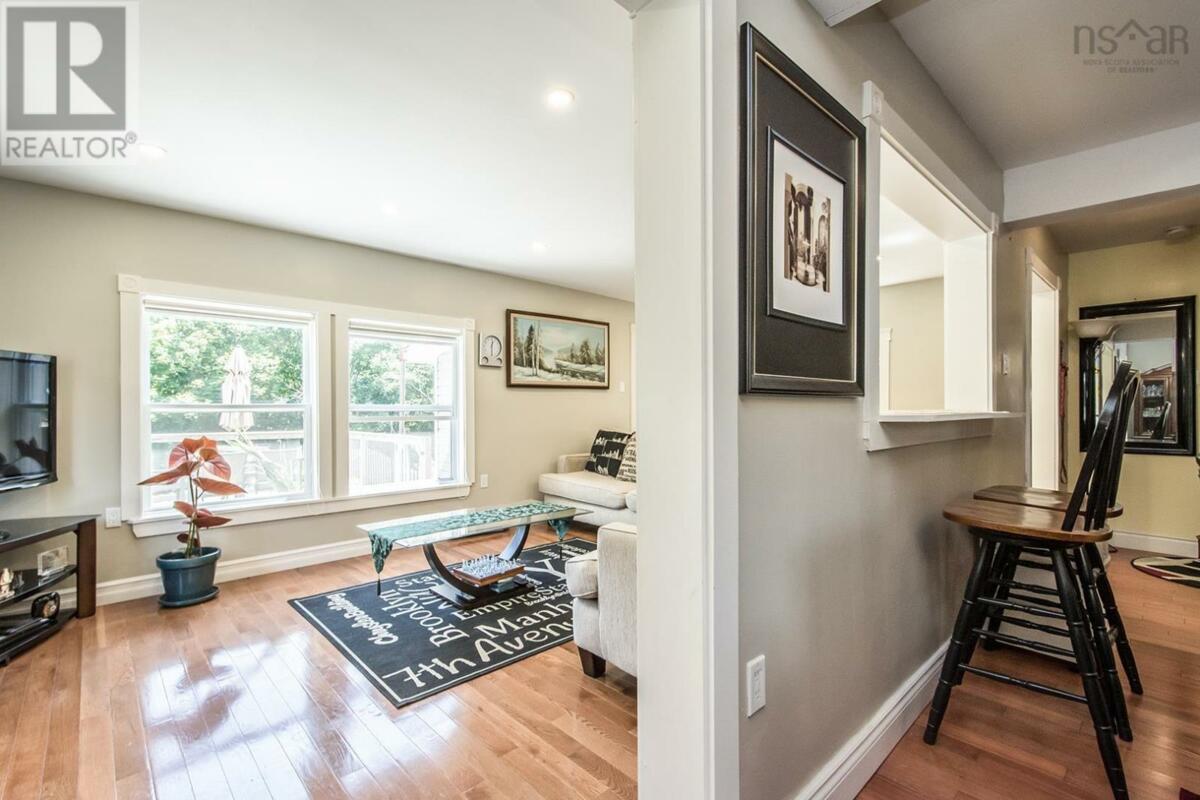 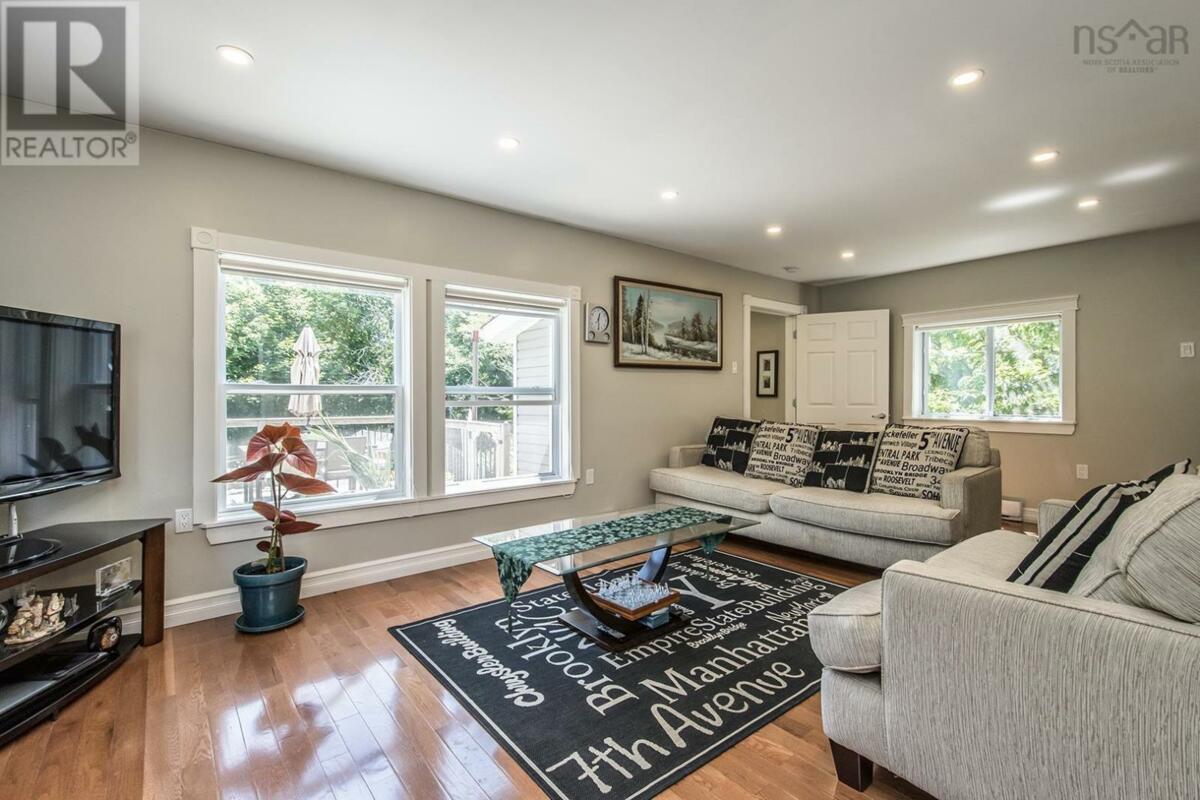 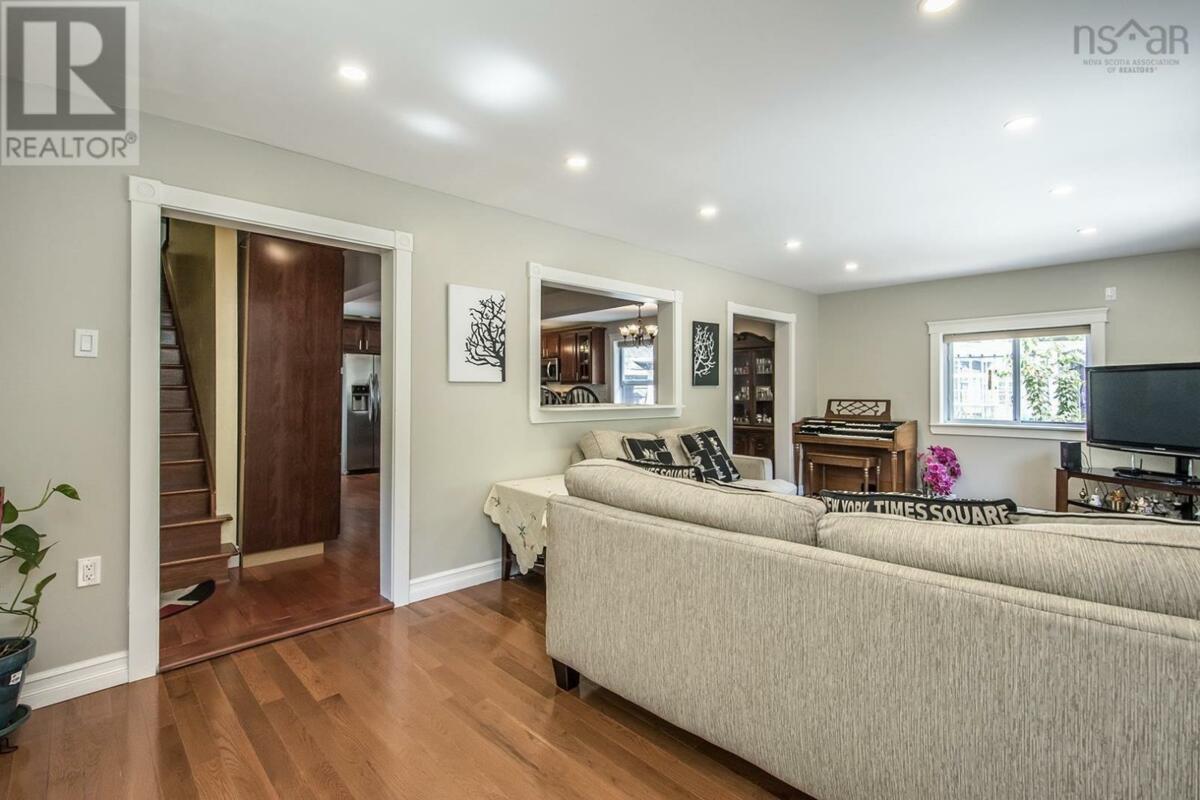 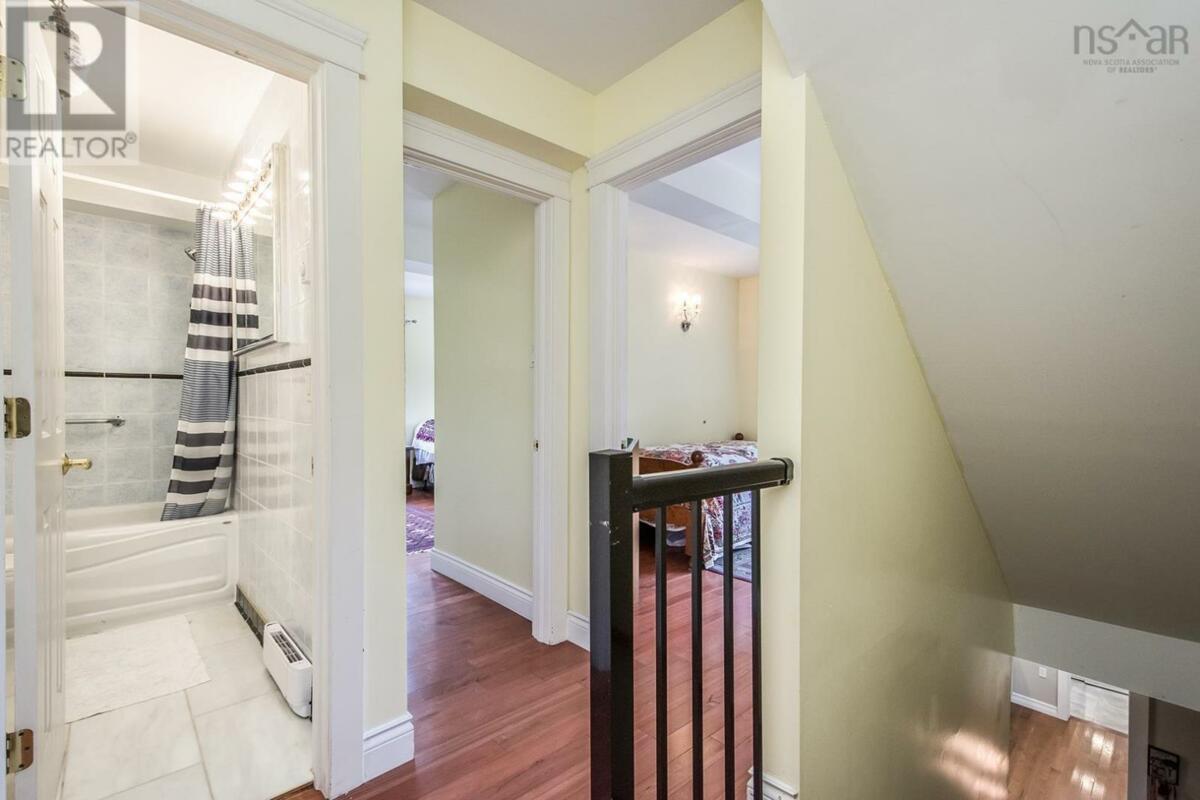 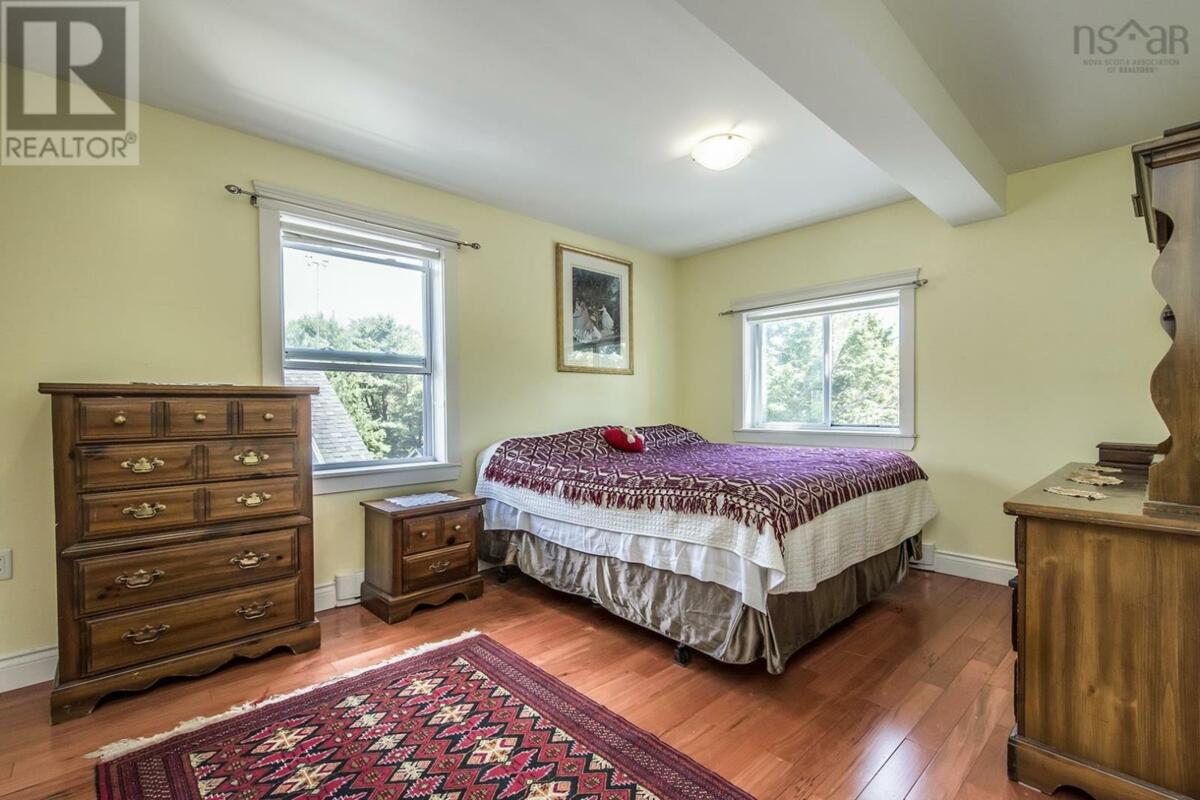 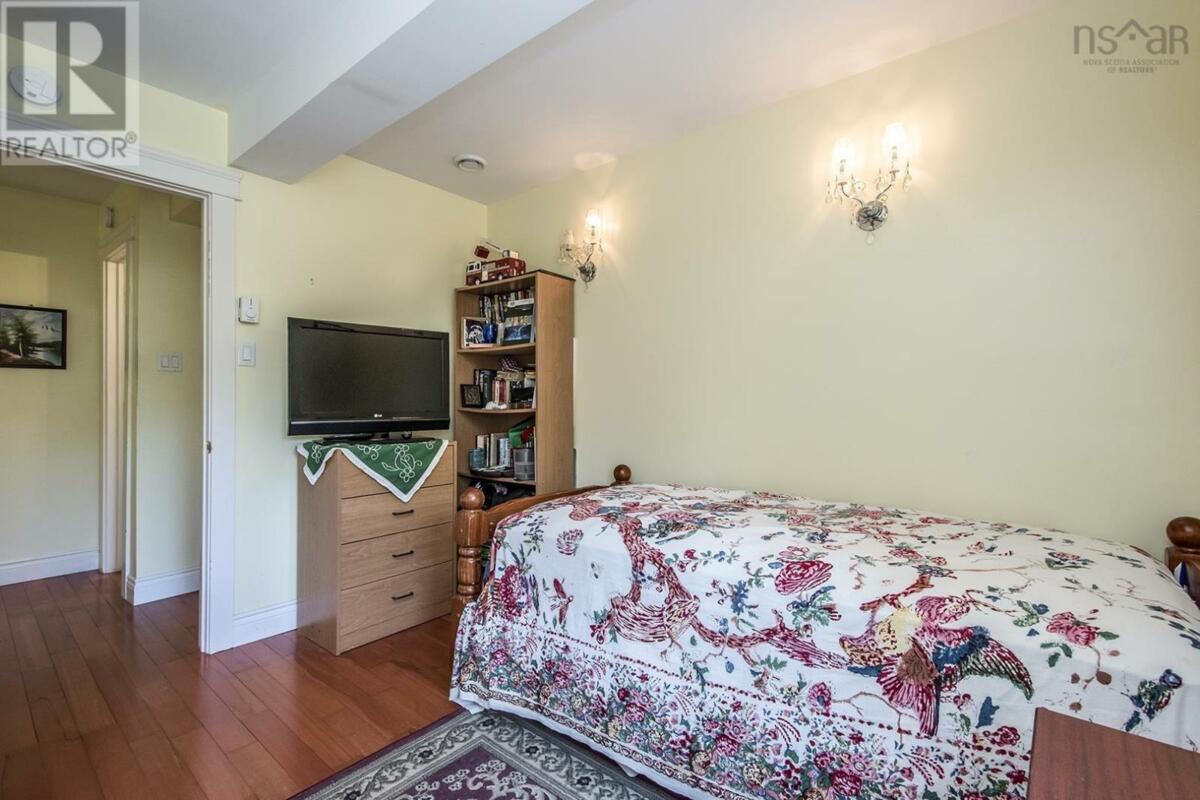 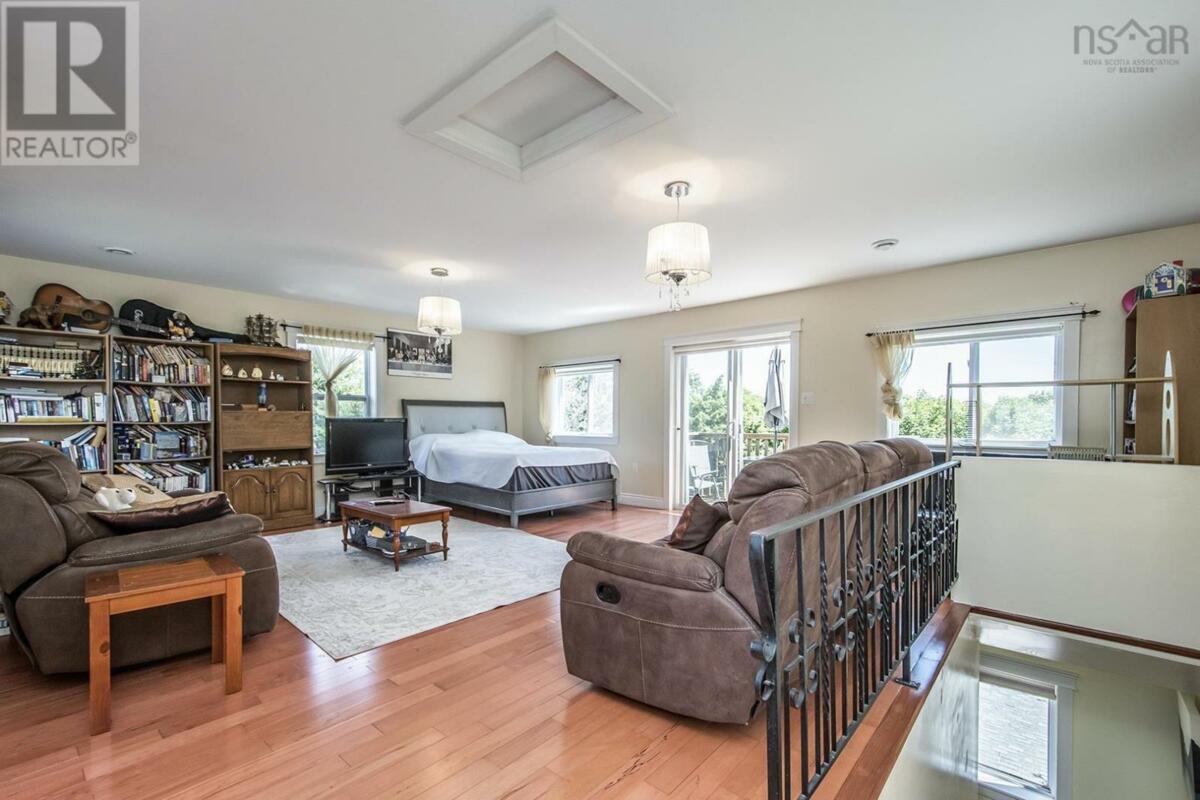 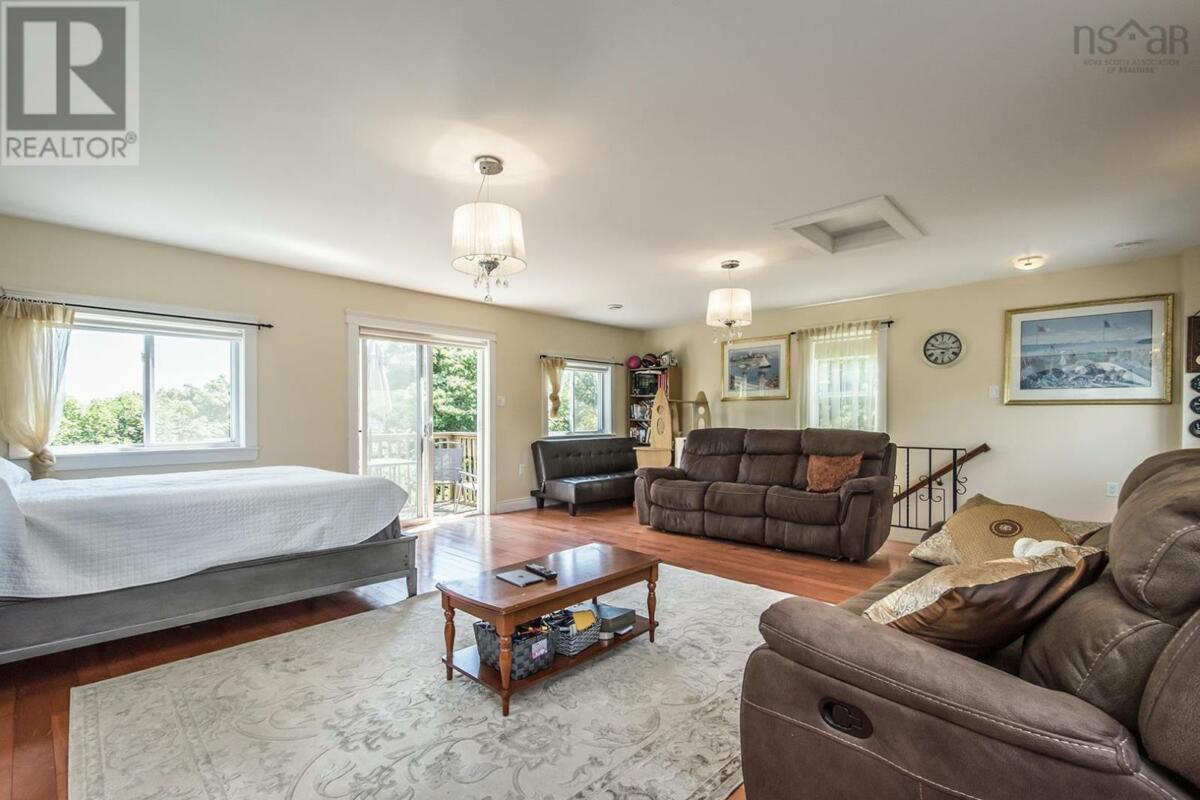 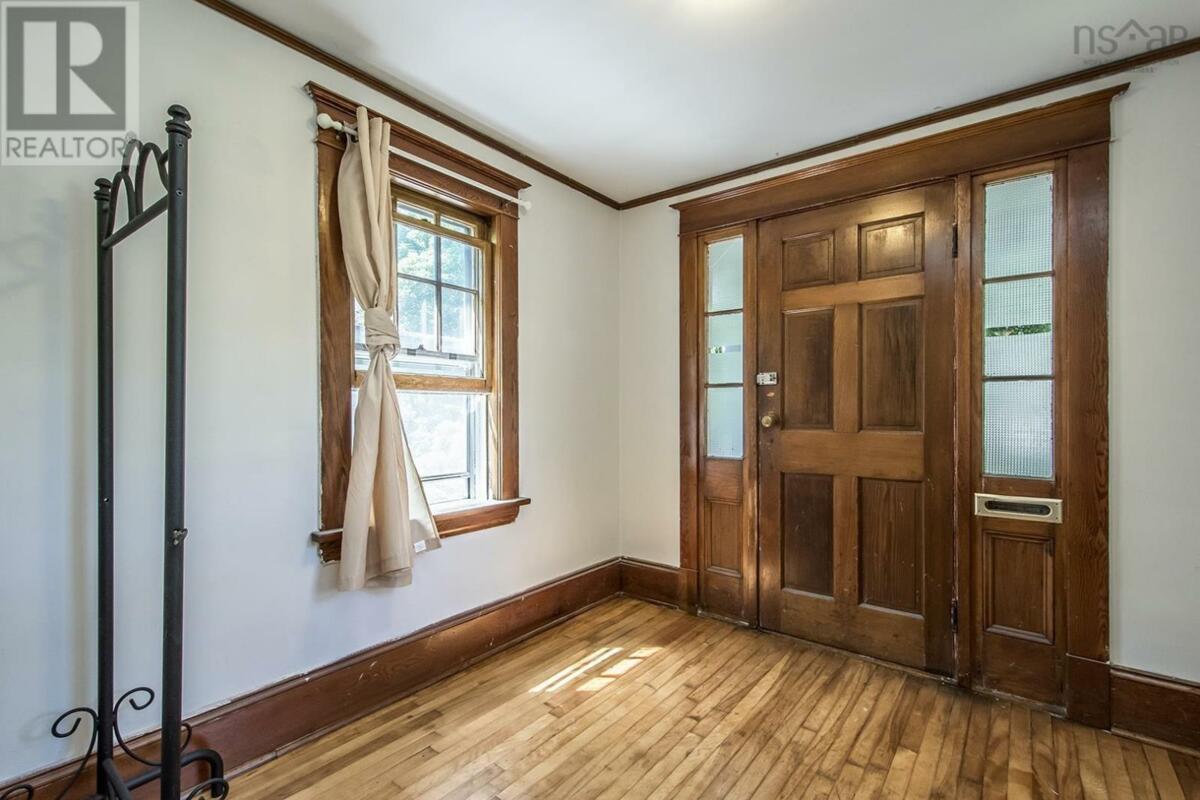 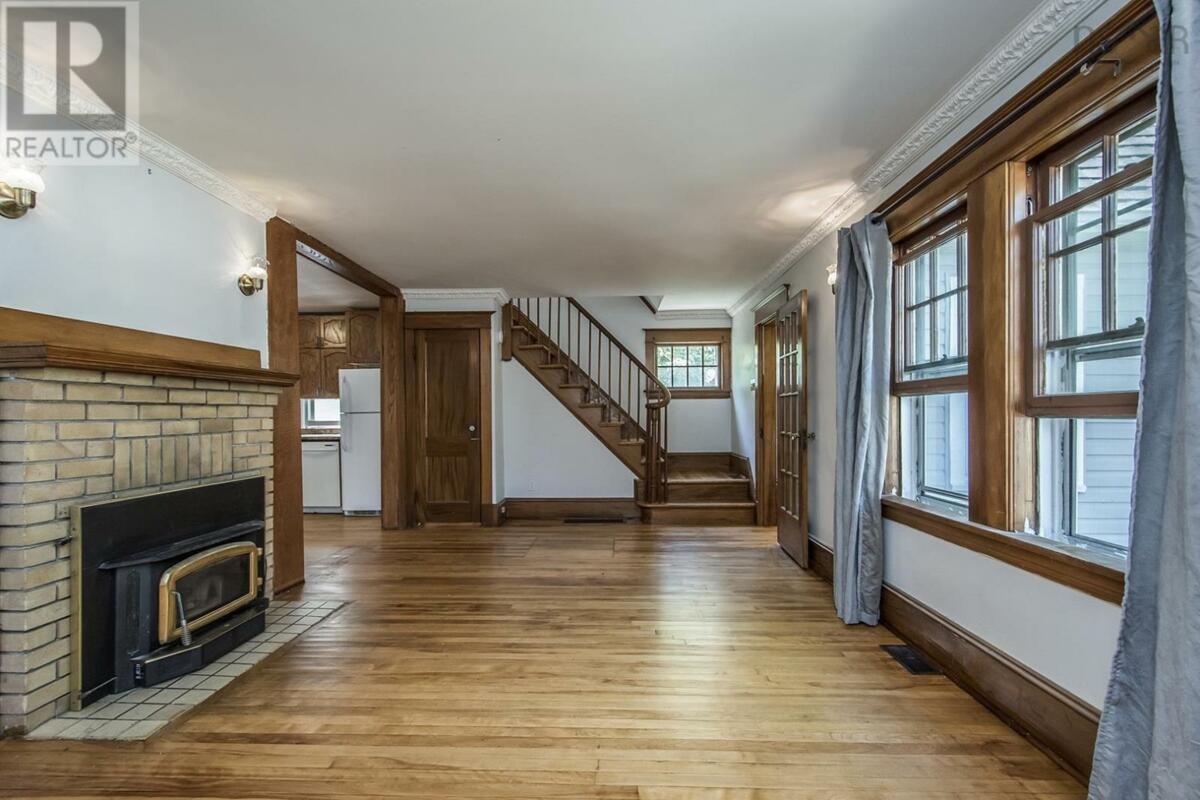 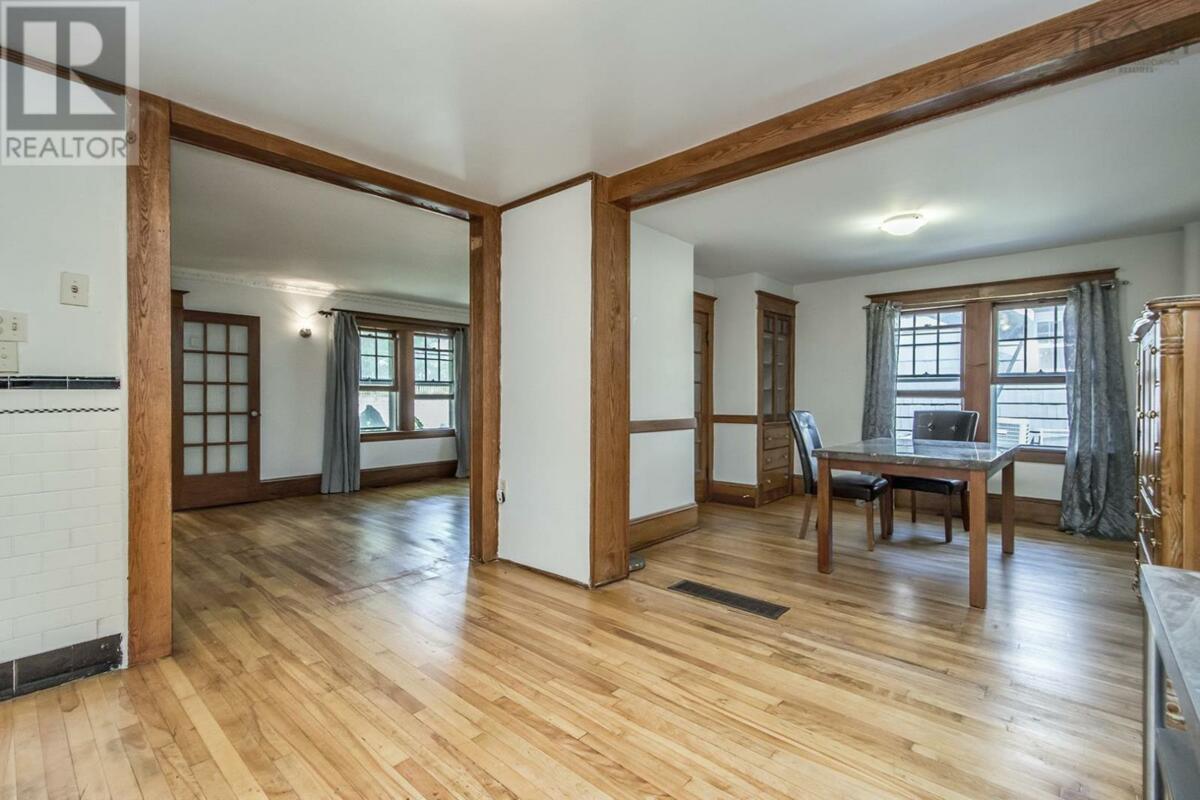 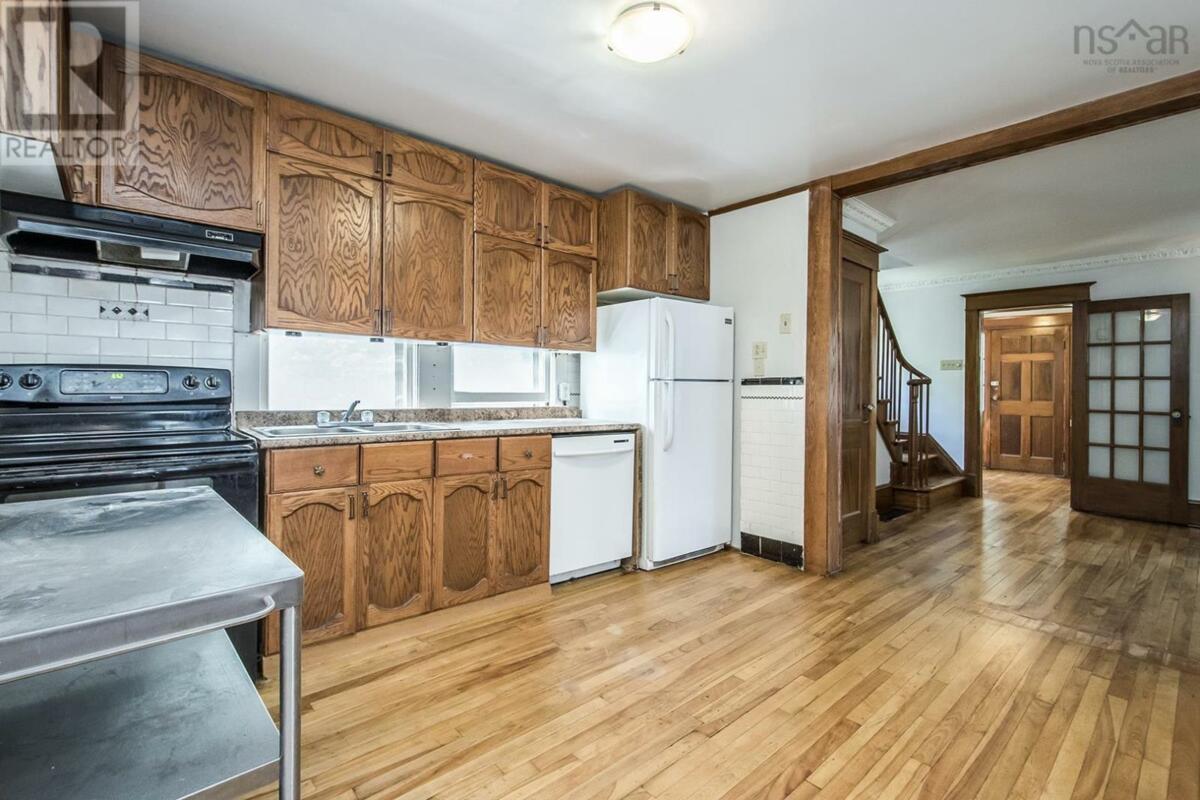 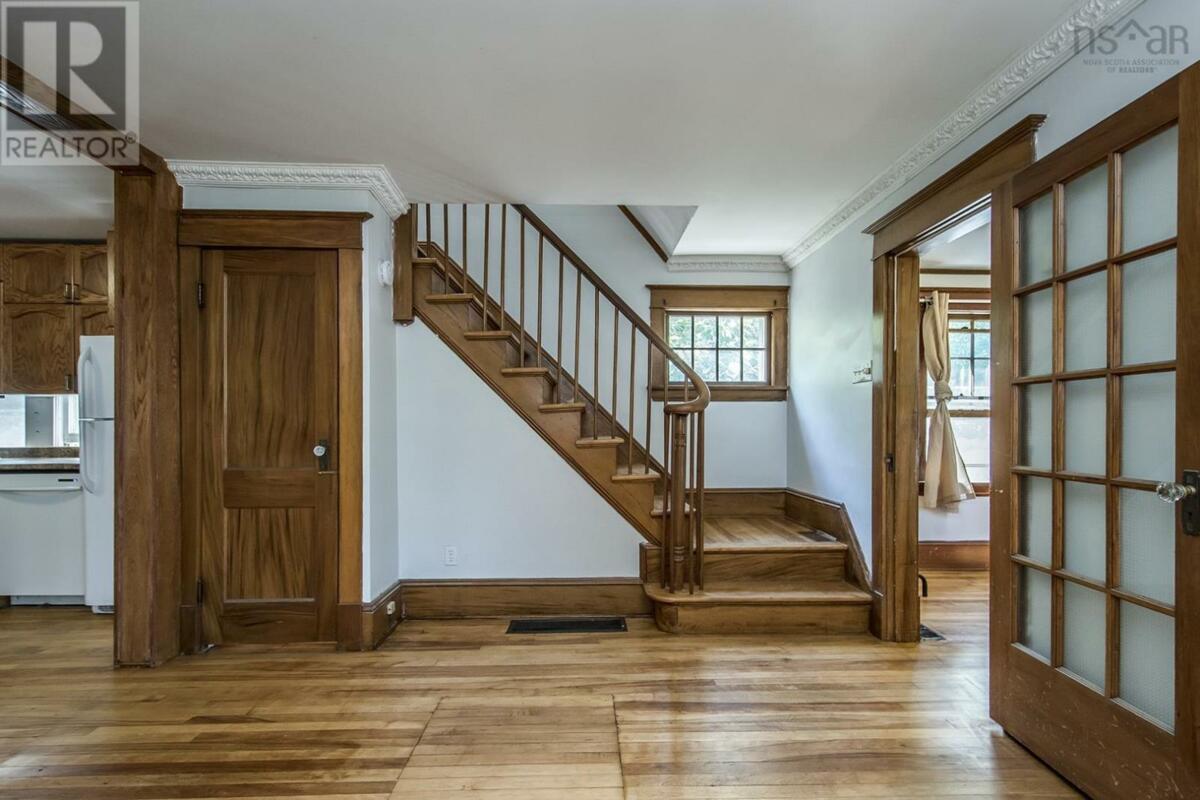 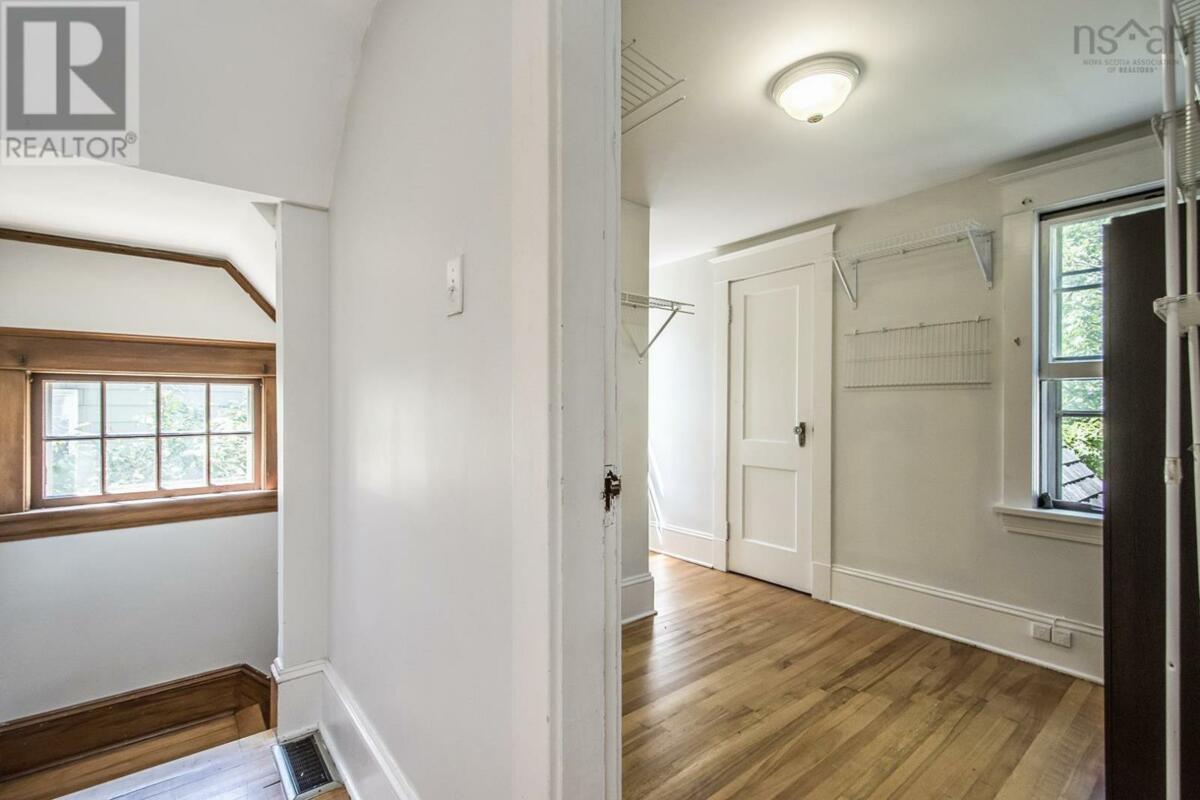 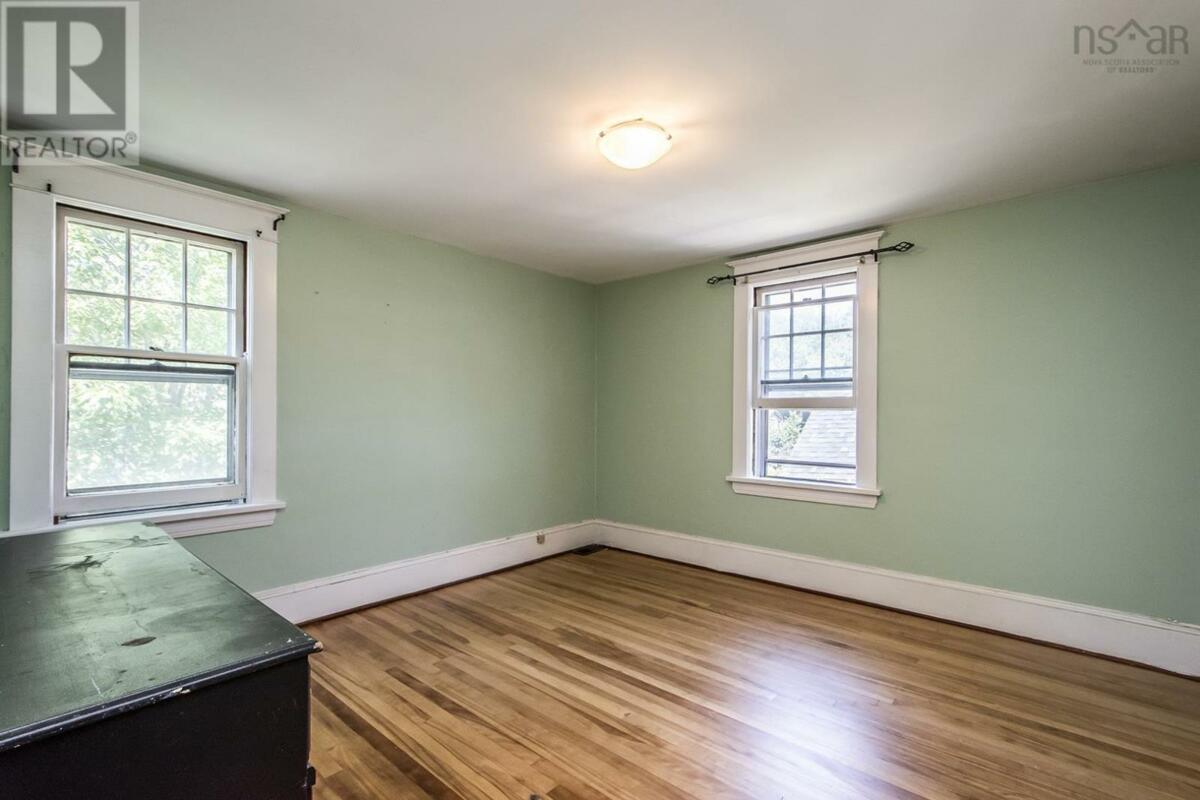 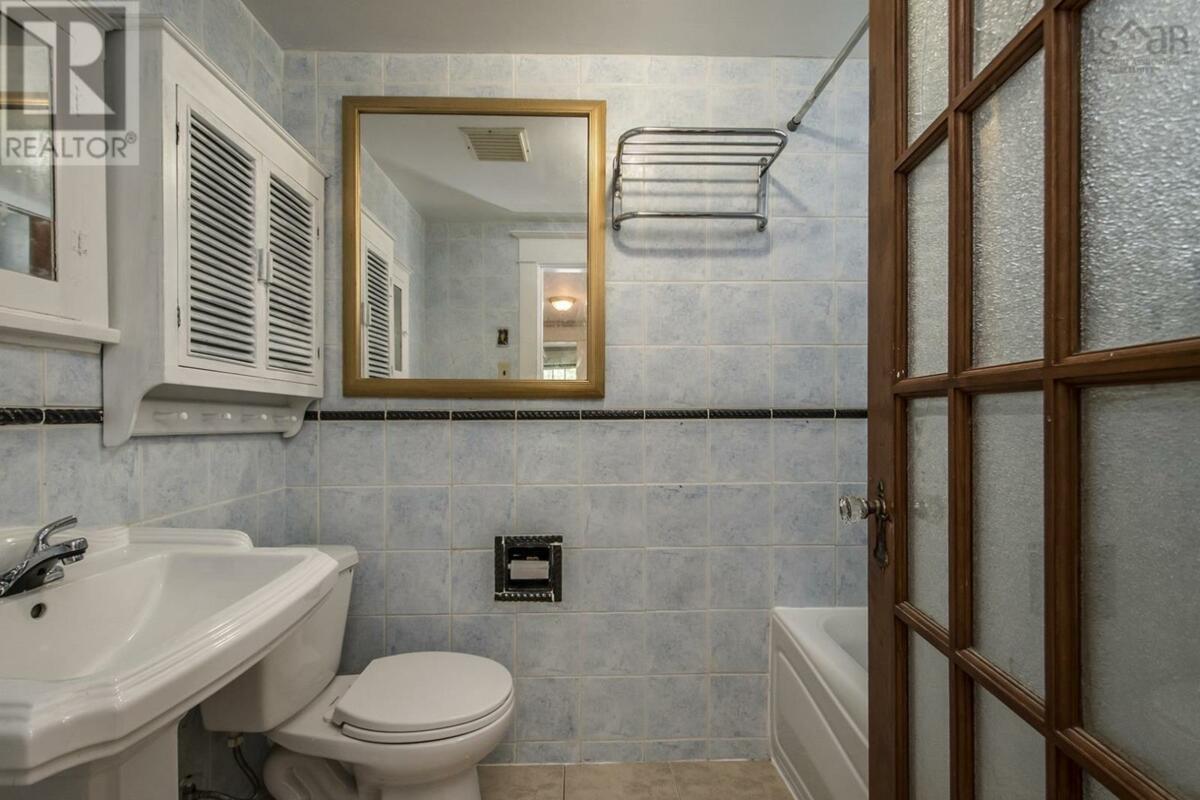 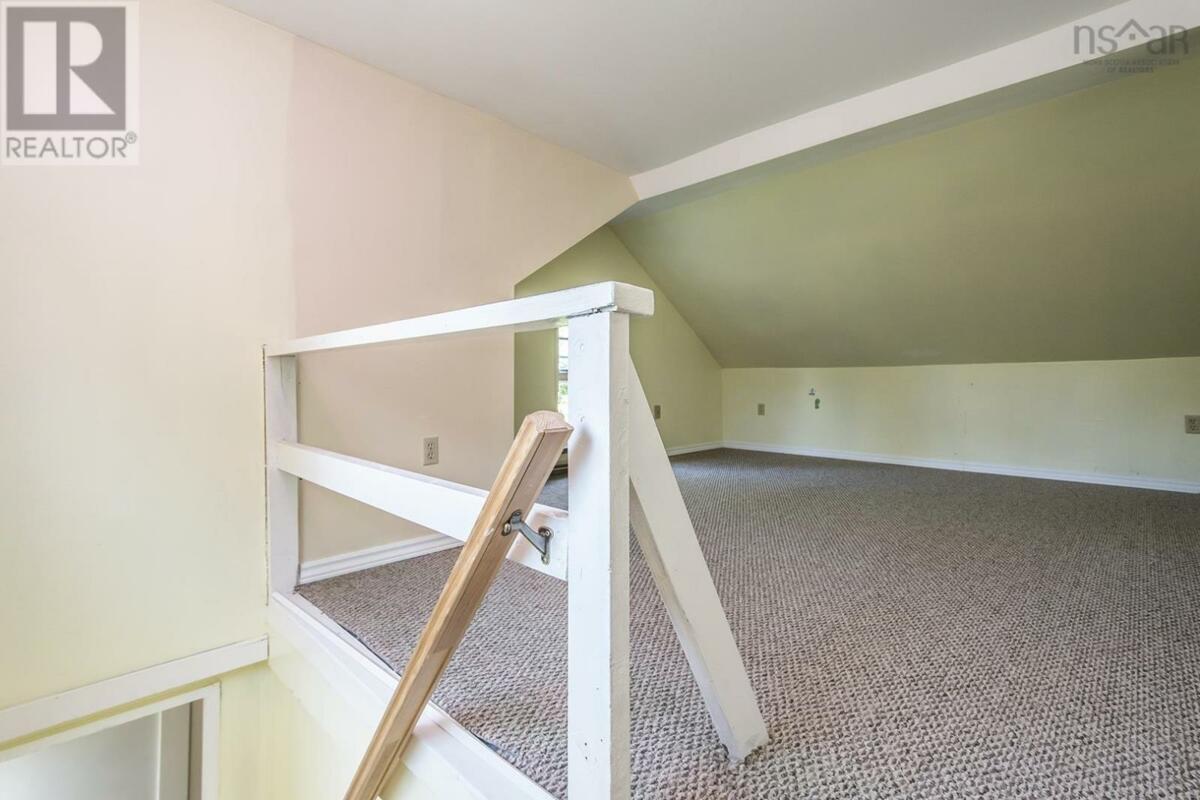 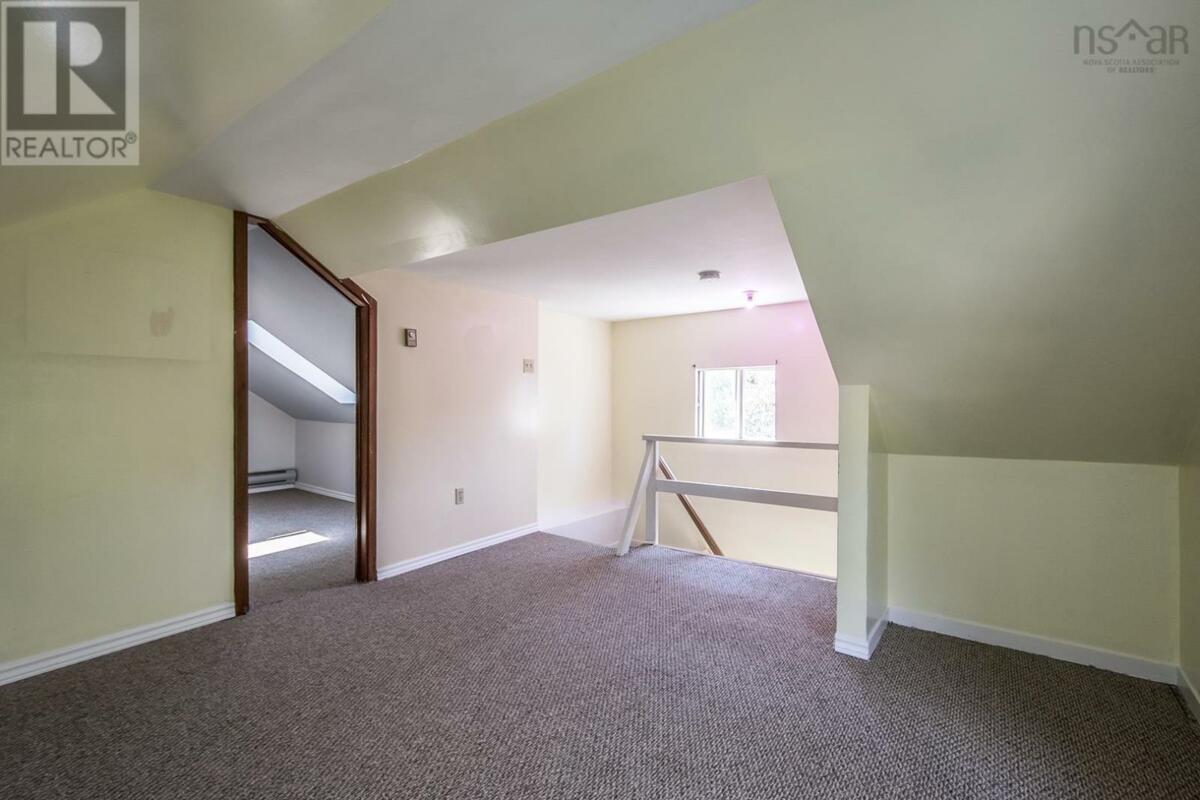 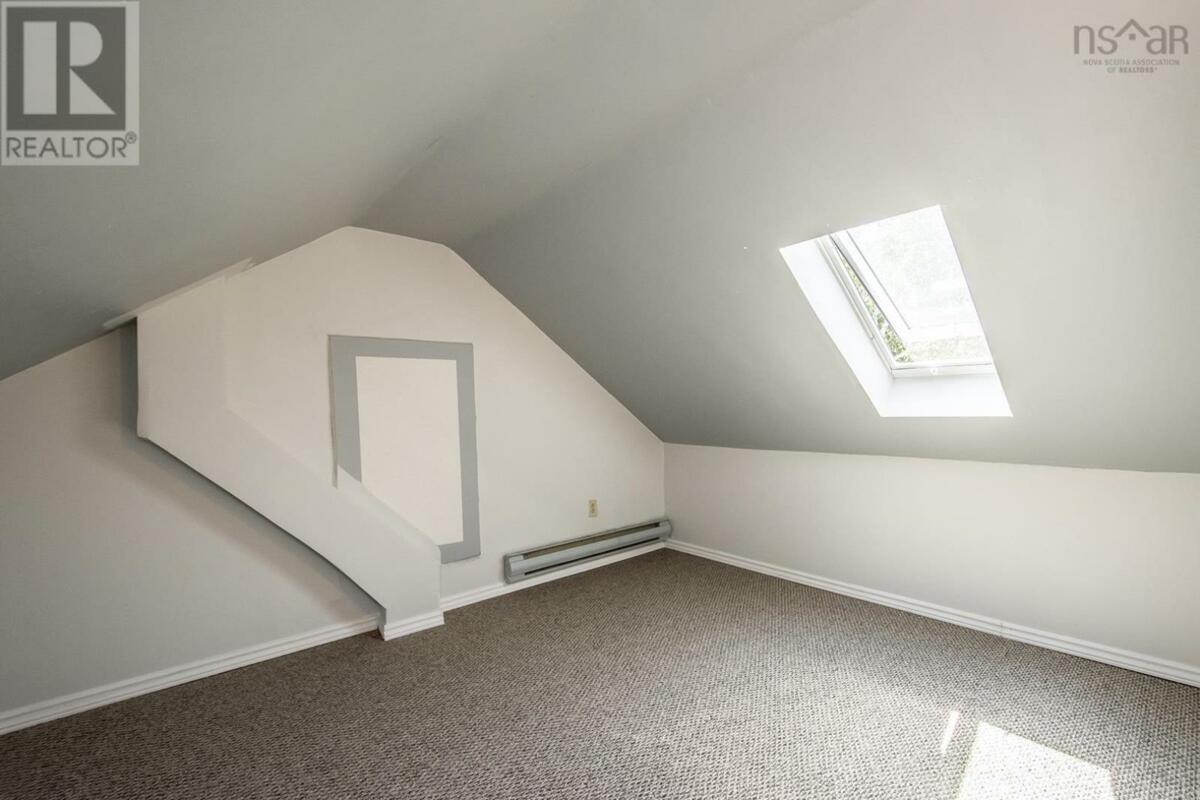 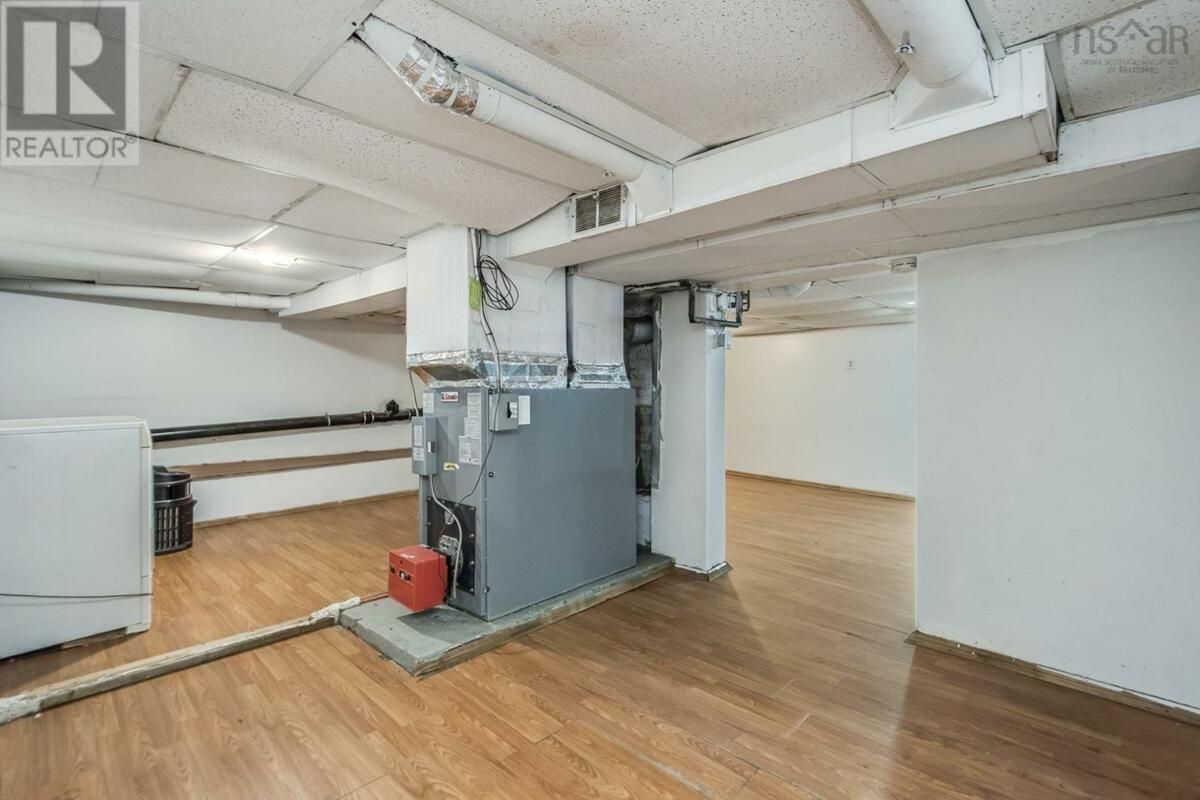 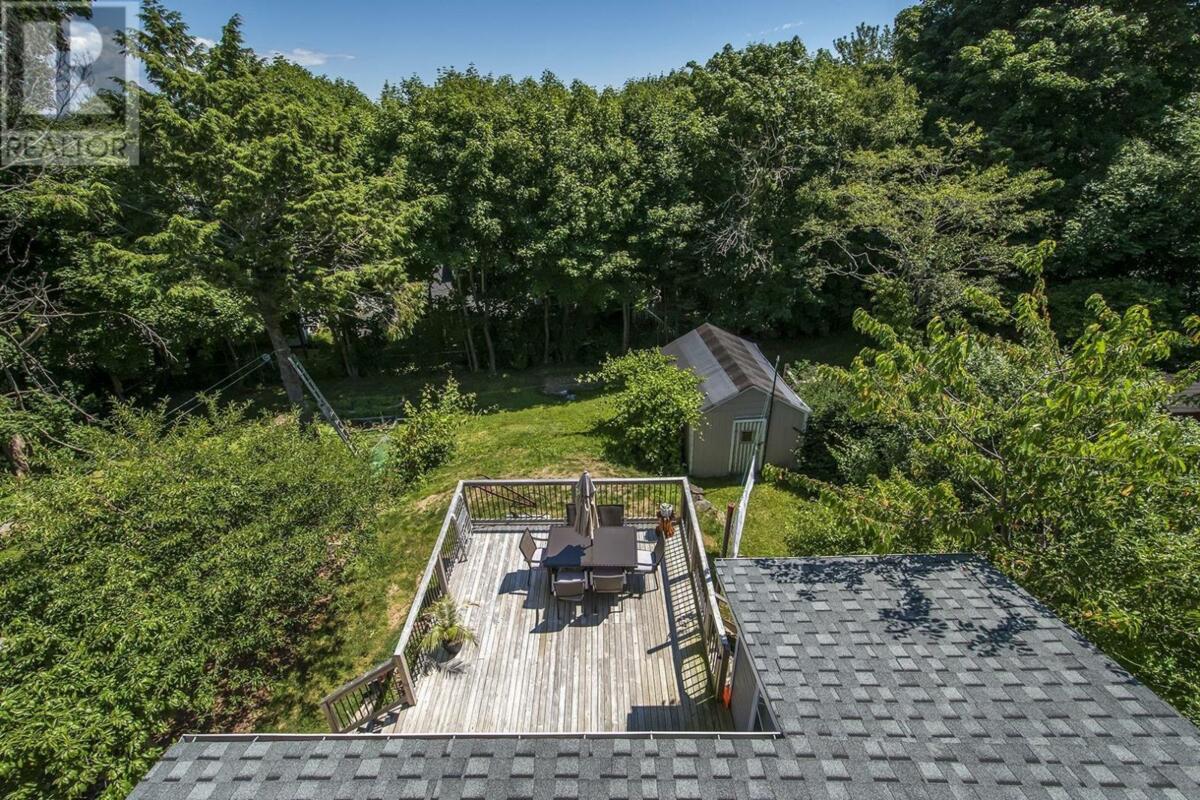 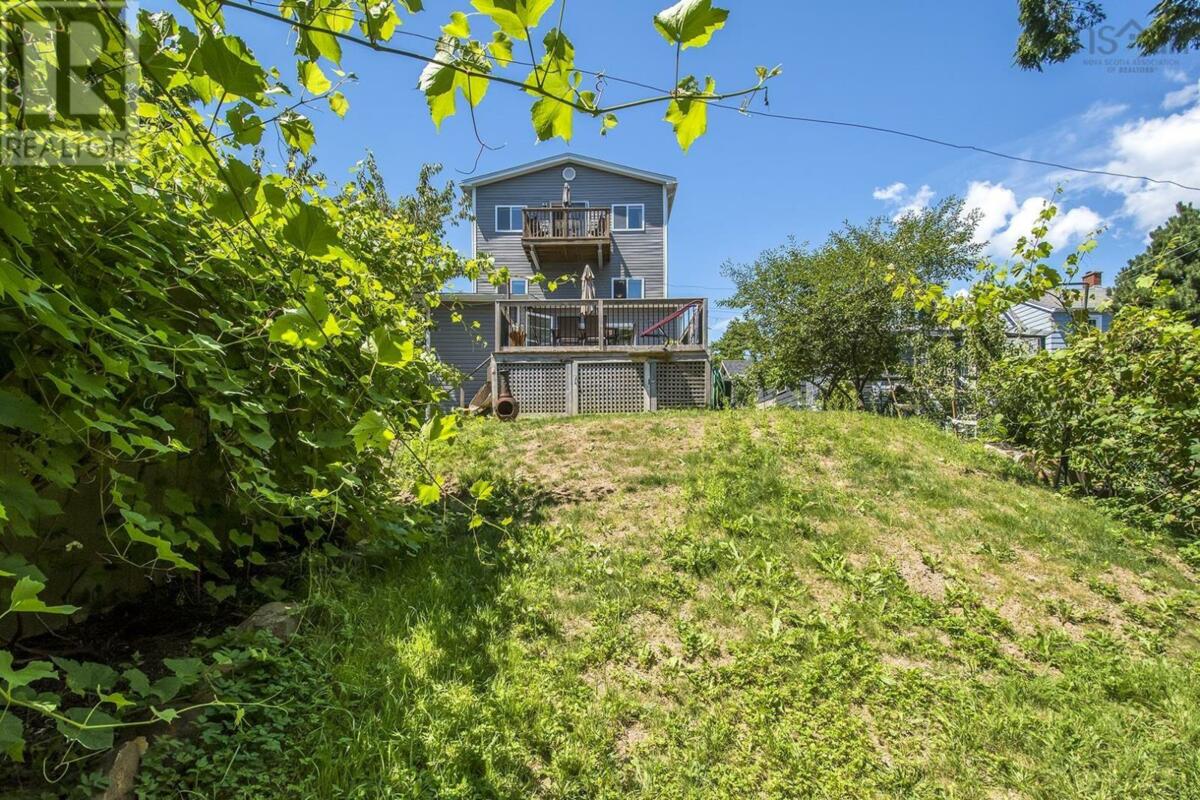 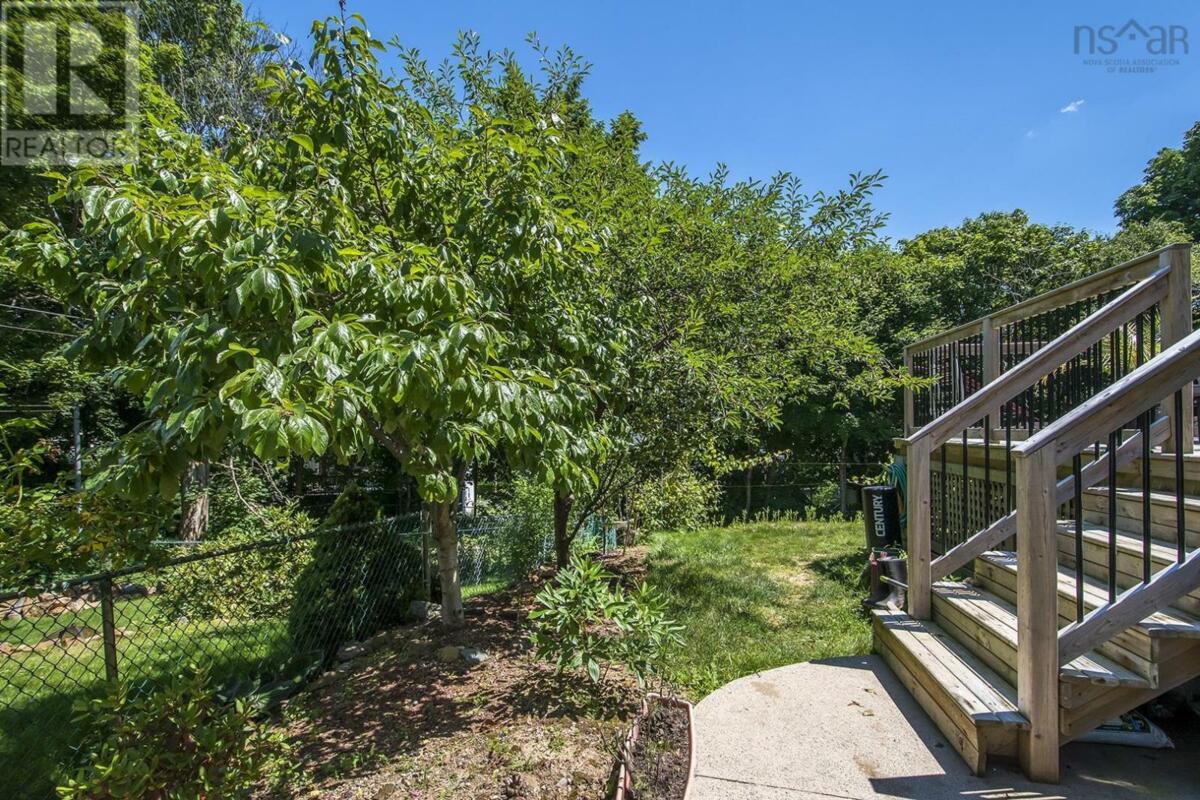 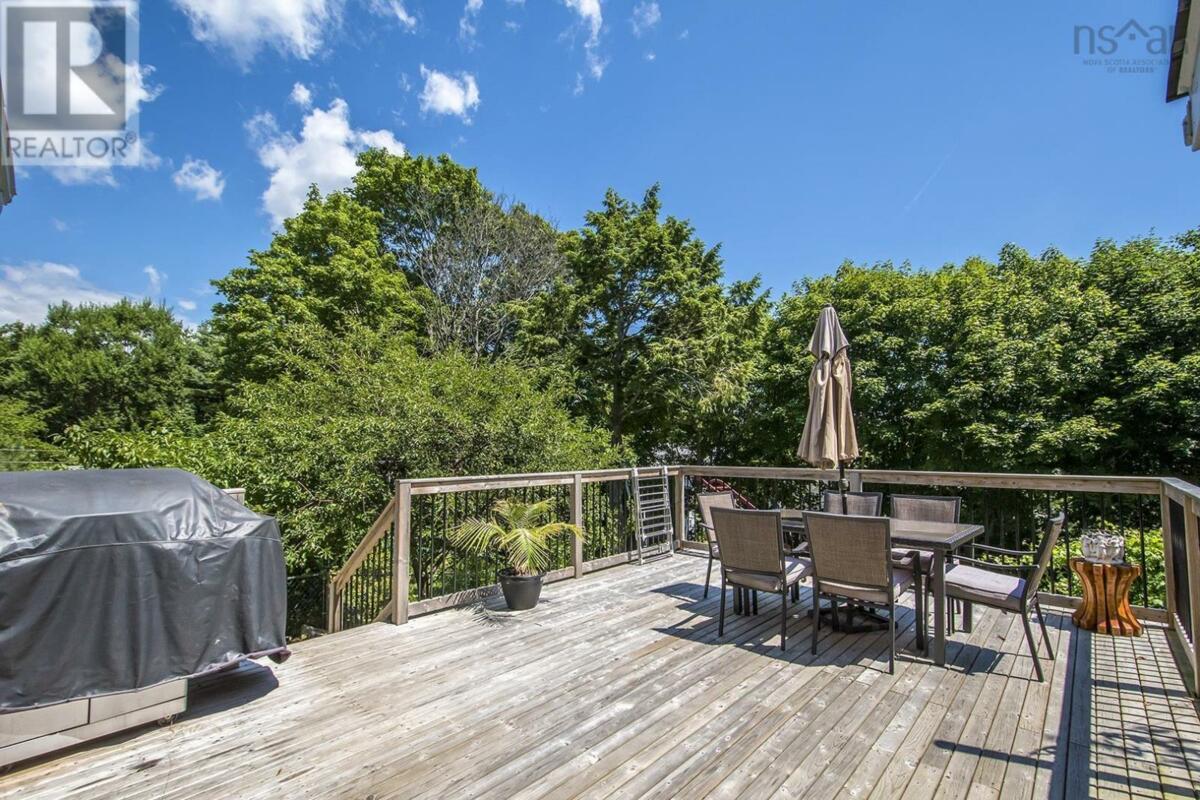