QUICK CLOSING AVAILABLE and Open House Sunday November 6th 2-4. Welcome to 48 Carlyle, Moncton. Centrally located near downtown, the highway and all amenities including the Champlain Mall. This charming home is located on a large lot and looking for a new family. You will feel at home as you walk in the sunroom, perfect for a mudroom, hobby space or to read on a comfy chair. As you enter the home you will find a stunning set of stairs and barn doors separating the living room. The separate dining room leads you to the kitchen and walk-in pantry. A large space can be converted to its original purpose of a den or kept as is for additional bedrooms. The main level includes a separate laundry room and full bath with stand up shower and a back mudroom perfect for additional storage. Upstairs, you will find a total of 3 bedrooms. A large master with walk -in closet and full ensuite bathroom. The upper level offers original finishes, closet and sitting area. The basement is unfinished. Outside you will find a carport and large storage shed. (id:26763)

The closest Elementary independent school to this home for sale located at 48 Carlyle ST is Moncton Montessori School with School's rating No Rating, located 1.14 km from this home.

The closest to this address 48 Carlyle ST Secondary independent school is Moncton Montessori School with School's rating No Rating, located 1.14 km km from this home

The freshest crime data from Statistics Canada are from 2020. There were 14,016 volation disturbances in this neighbourhood. The overall crime rate near the address - 48 Carlyle ST, Moncton, NB is 10,897.89. Rate is the amount of incidents per 100,000 population. Comparing to other Canadian cities it has High rate in 2020. Year by year change in the total crime rate is -4.70%

Unemployment rate in the area around MLS® Listing # M148953 is 10.2 which is Above Average in comparison to the other province neighbourhoods.

This real estate is located in 48 Carlyle ST where population change between 2011 and 2016 was -7.7%. This is Low in comparison to average growth rate of this region.

Population density per square kilometre in this community near the address 48 Carlyle ST, Moncton, NB is 2580.8 which is Above Average people per sq.km.

Average size of families in the area adjacent to home for sale 48 Carlyle ST is 2.5. This is Low number in comparison to the whole region. Percent of families with children near by the MLS® - MLS® M148953 is 49.7% and it is Below Average. % of Married or living common law is around 33% and it is Low.

Average age of the population close to the 48 Carlyle ST is 42.7 . This percentage is Above Average in comparison to other BC cities.

Average value of dwellings in this neighbourhood around 48 Carlyle ST, Moncton, NB is $167061 and this is Low comparing to other areas in British Columbia

Average Owner payments are Average in the area adjacent to 48 Carlyle ST. $1147 owners spent in average for the dwelling. Tenants are paying $684 in this district close to MLS® M148953 and it is Low comparing to other cities.

80.6% of Population in this district near the 48 Carlyle ST are Renters and it is High comparing to other BC cities and areas.

8.4% of all population in the area around this property with the address 48 Carlyle ST, Moncton, NB using Public Transport which is Average, 58.4% of using population are using Cars around MLS® M148953, which is Low. 2.4% of people using Bicycles around the 48 Carlyle ST and it is Above Average. 29.6% of population are walking which is High 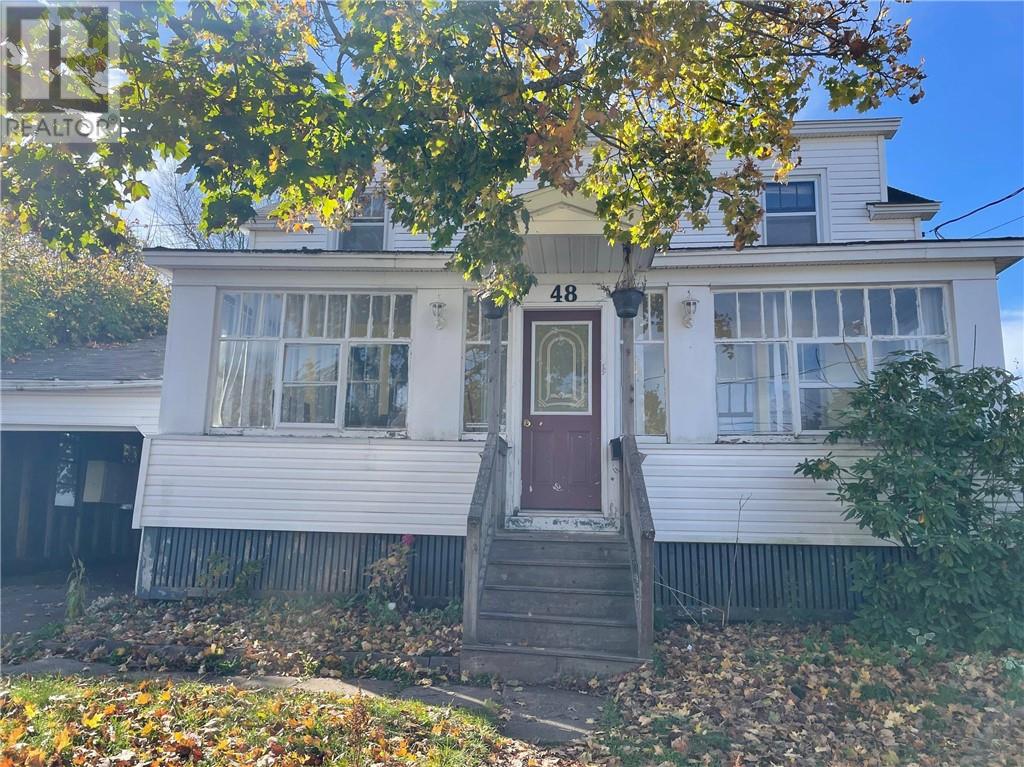