What a great home located in the quaint Village of Innisfree! This well maintained 2 bedroom home retains its vintage charm, has hardwood throughout the main floor and has an additional sunroom added on. The sunroom is bright and airy and can be used as an extra bedroom, TV room or office space. The basement is full of useable storage and features a large laundry room with an additional 2-piece bathroom. The large yard has several ponds and many perennial flowerbeds the peonies in the spring are breathtaking! Innisfree is a vibrant community located 1 ½ hours from Edmonton and features a K-12 school, bank, post office, and other services and is a year-round recreation area. (id:26763)

The closest Bus station is Regency Dr & Ridgebrook Rd in 115.08 km away from this MLS® Listing.

Unemployment rate in the area around Listing # A1207004 is 18.8 which is High in comparison to the other province neighbourhoods.

This real estate is located in Innisfree where population change between 2011 and 2016 was -12.3%. This is Low in comparison to average growth rate of this region.

Population density per square kilometre in this community is 191.1 which is Below Average people per sq.km.

Average size of families in the area is 2.4. This is Low number in comparison to the whole region. Percent of families with children is 38.5% and it is Low. % of Married or living common law is around 58.3% and it is Average.

Average Owner payments are Low in this area. $660 owners spent in average for the dwelling. Tenants are paying $ in this district and it is comparing to other cities.

0% of all population in the area around this property using Public Transport which is , 83.3% of using population are using Cars, which is Average. 0% of people using Bicycles and it is . 33.3% of population are walking which is High 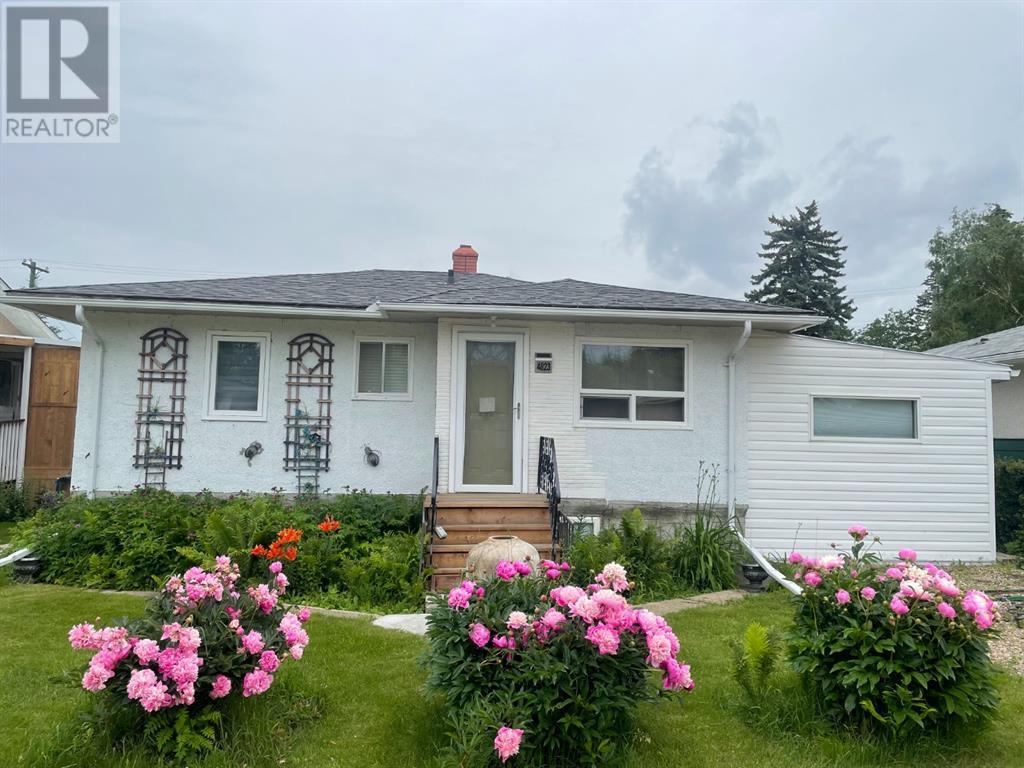 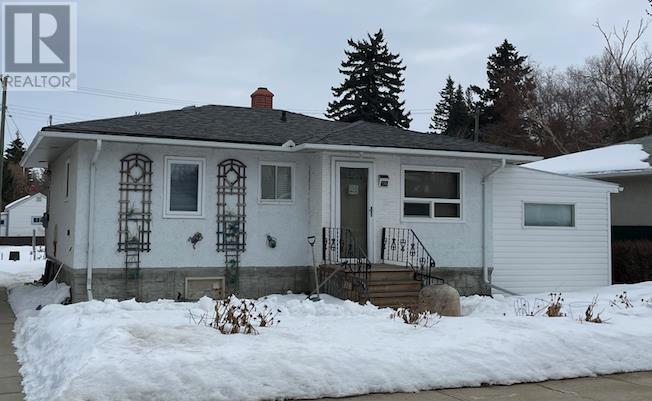 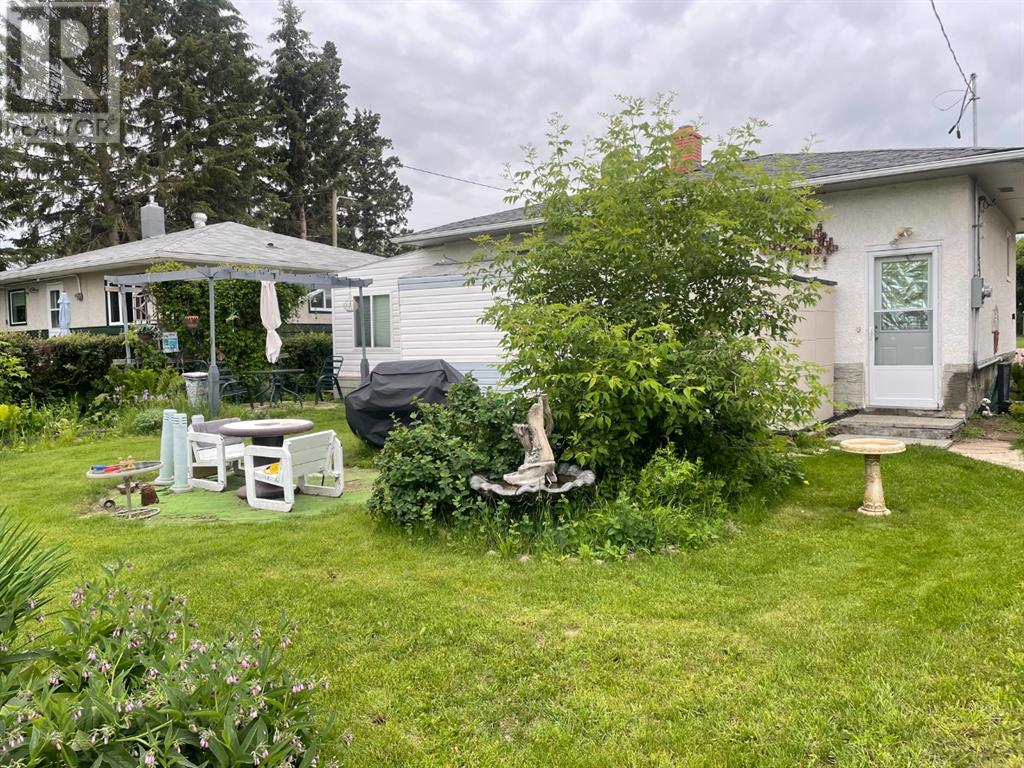 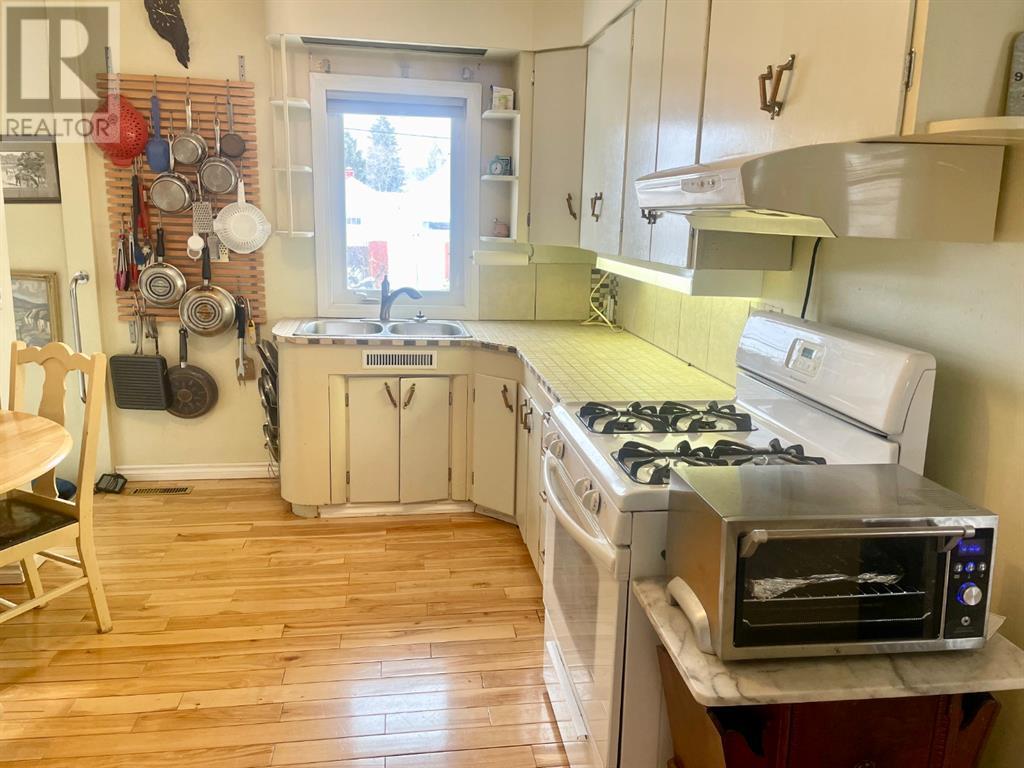 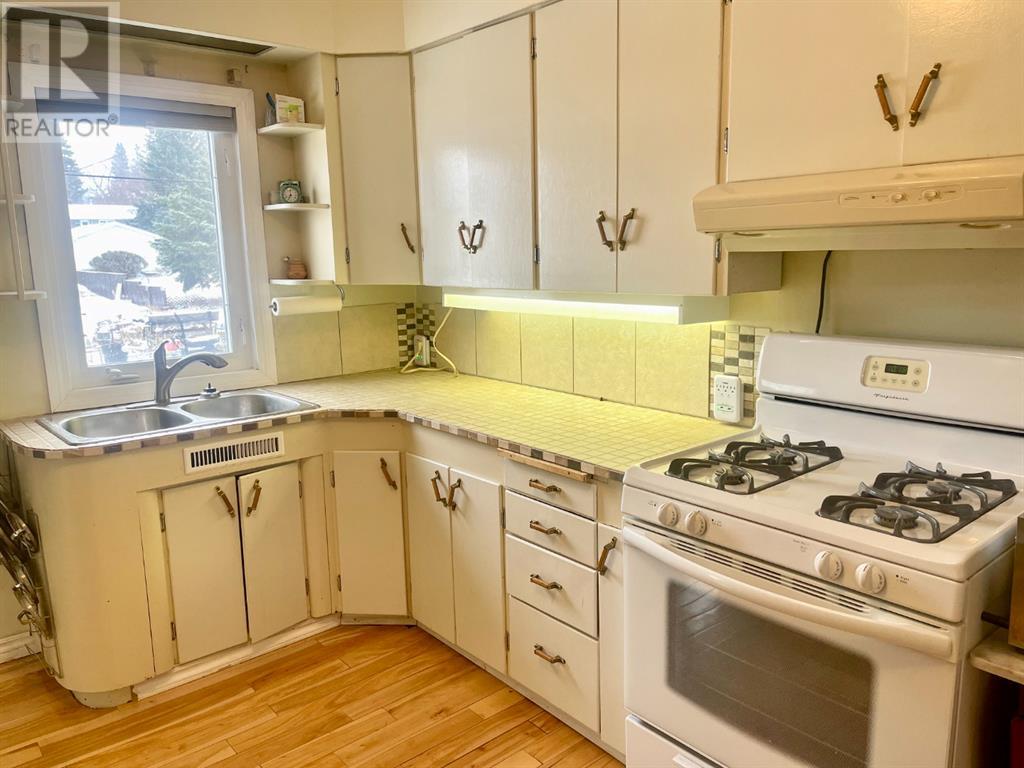 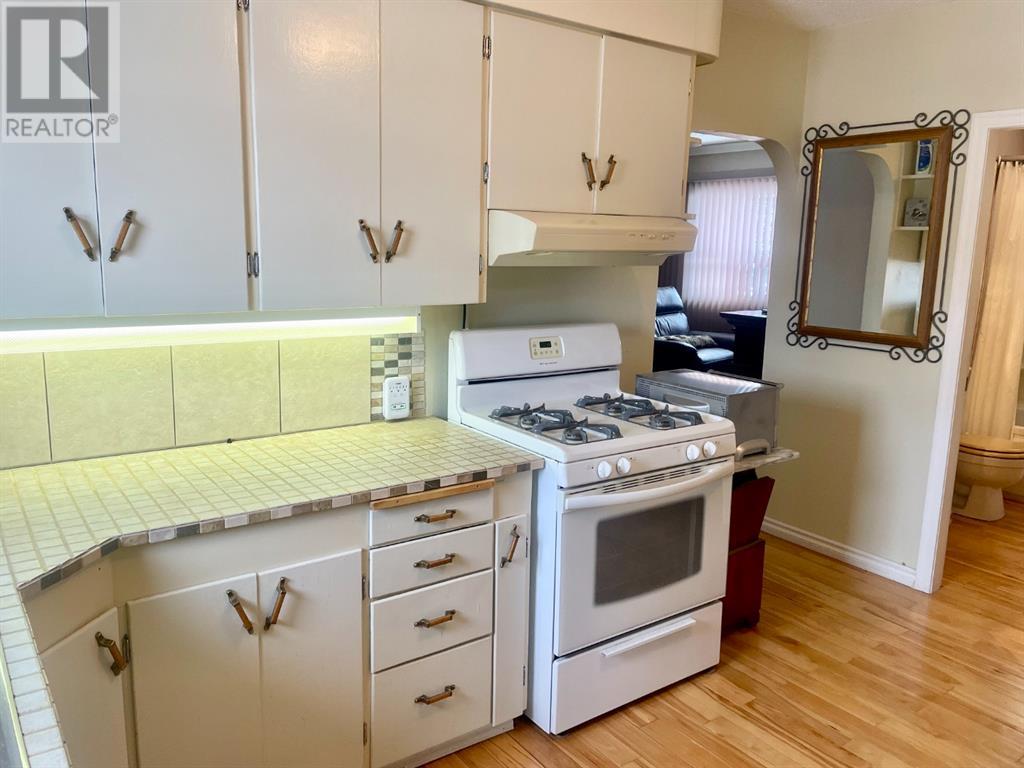 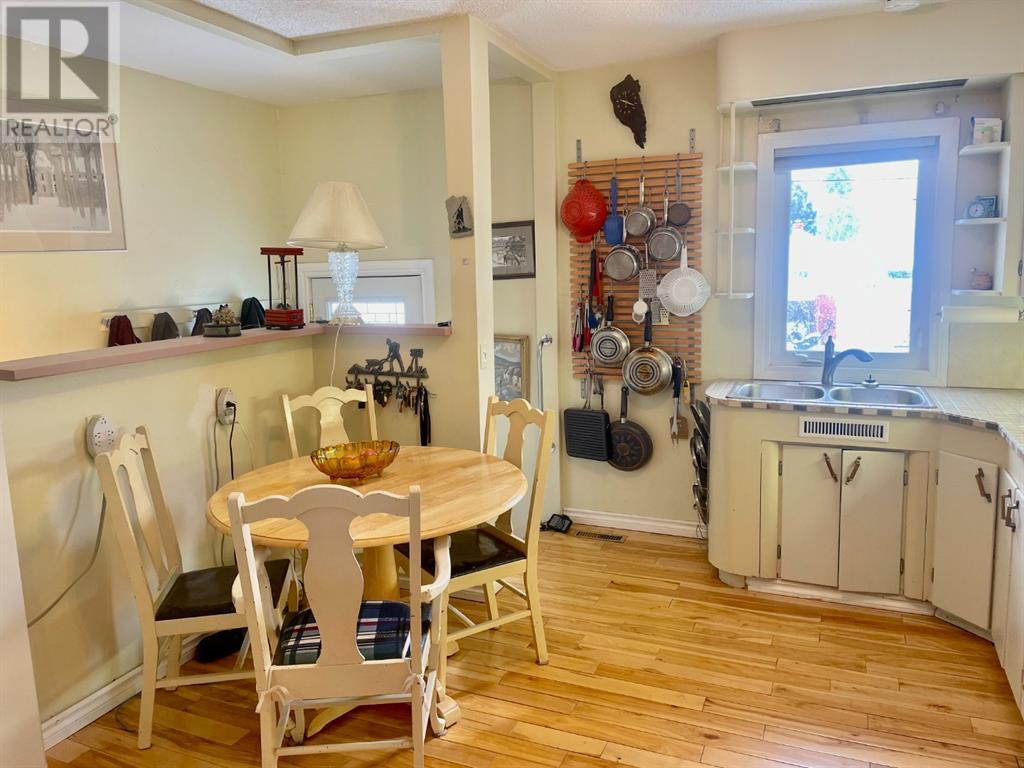 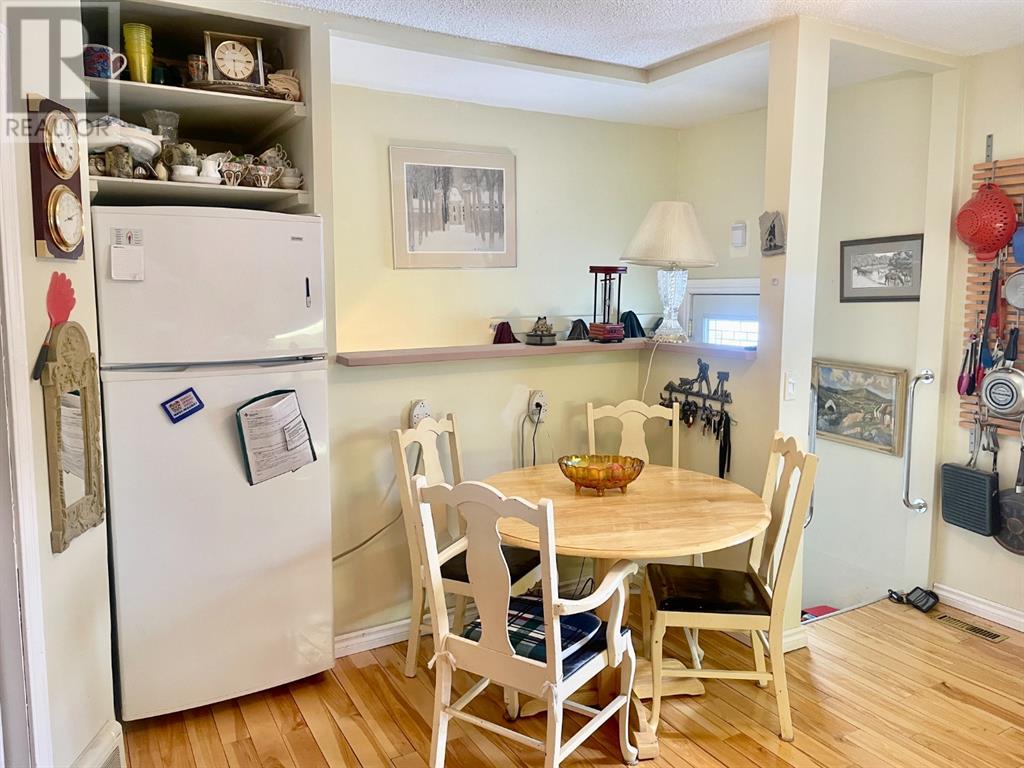 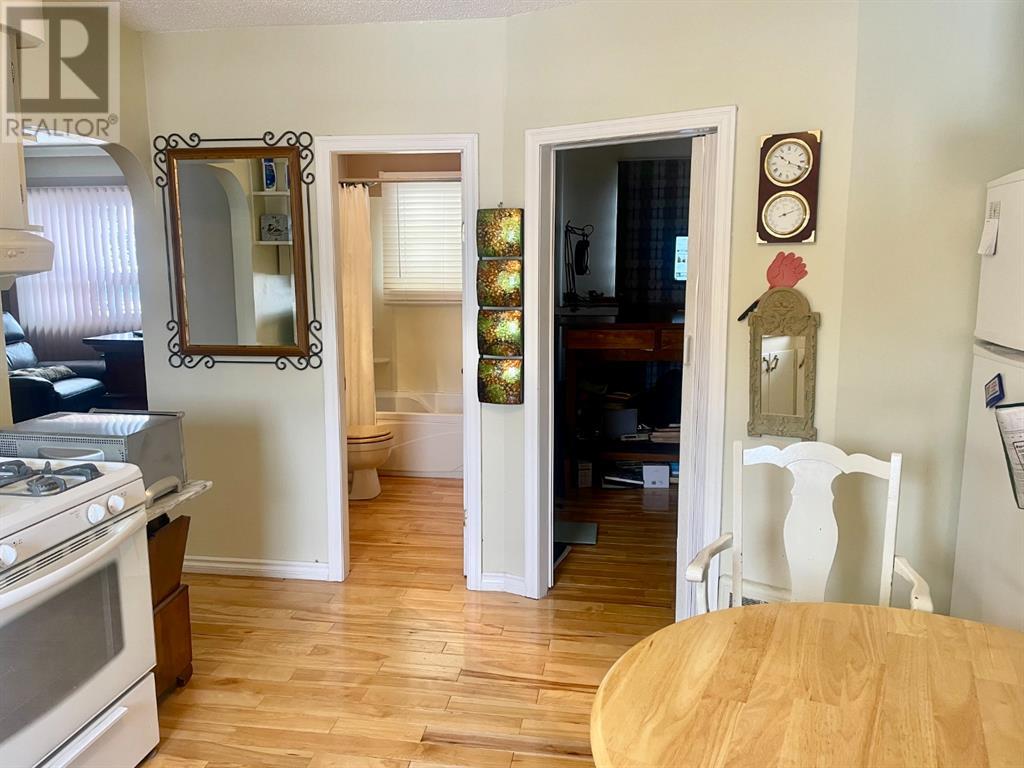 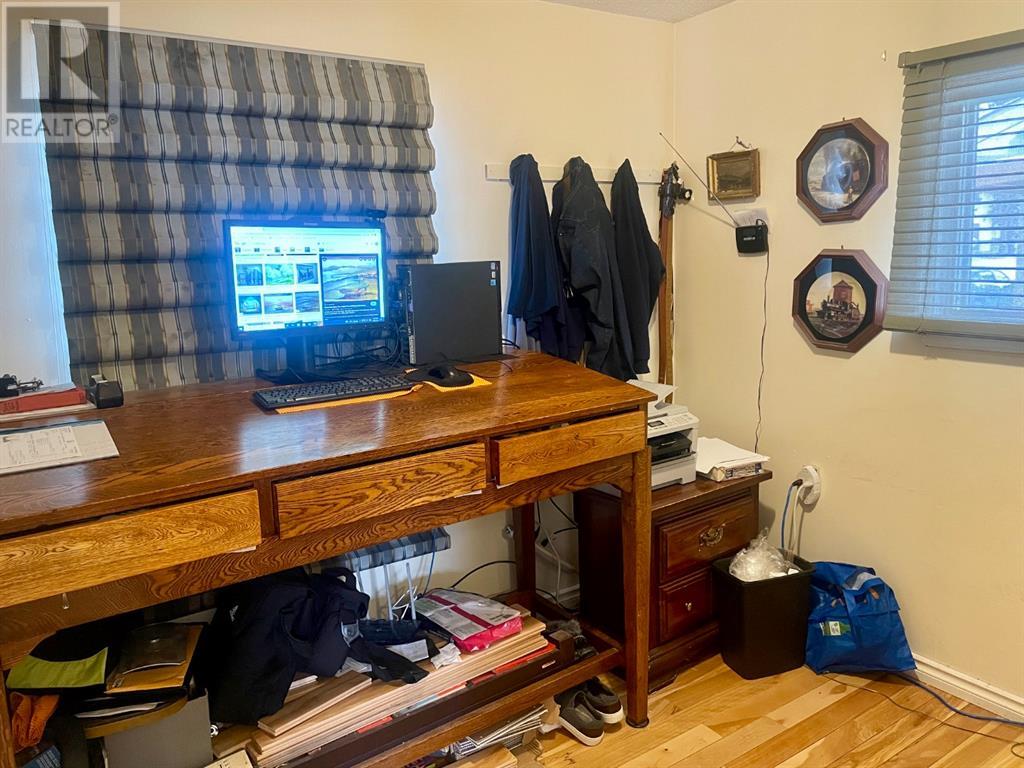 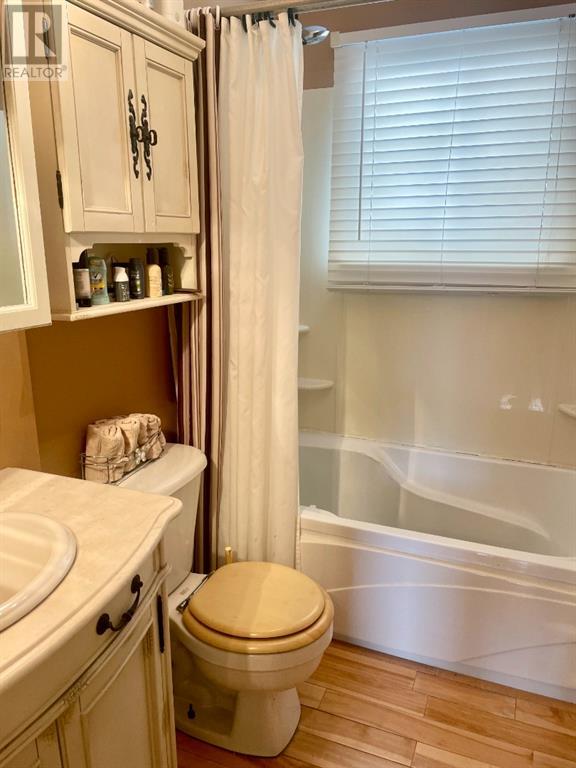 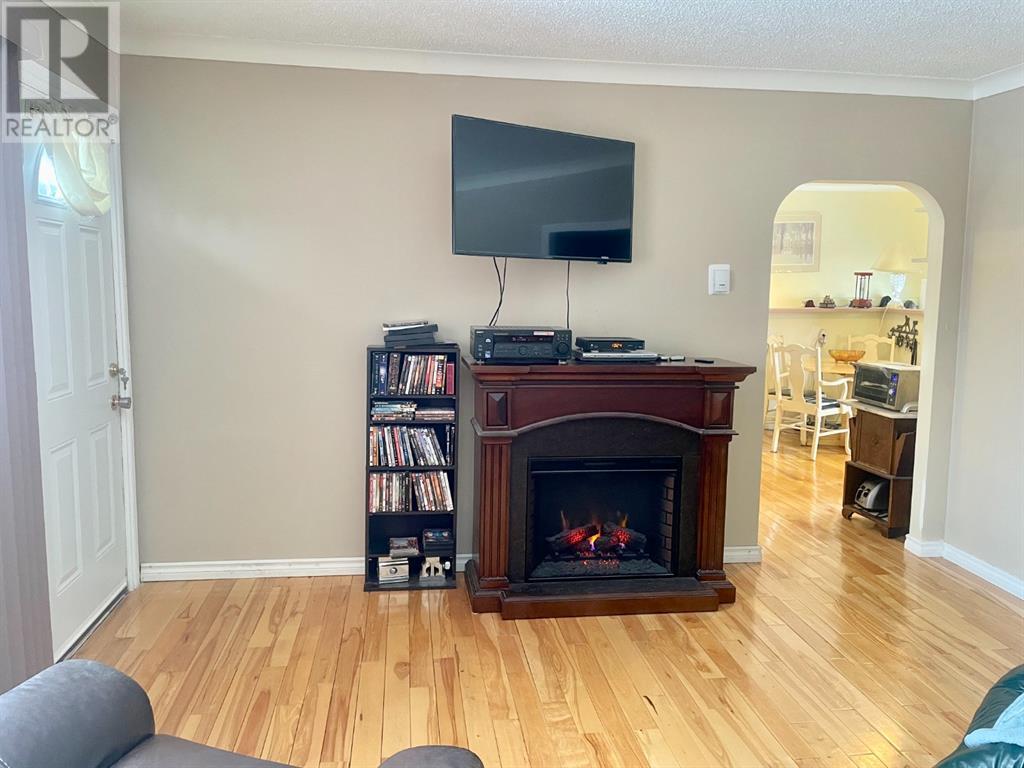 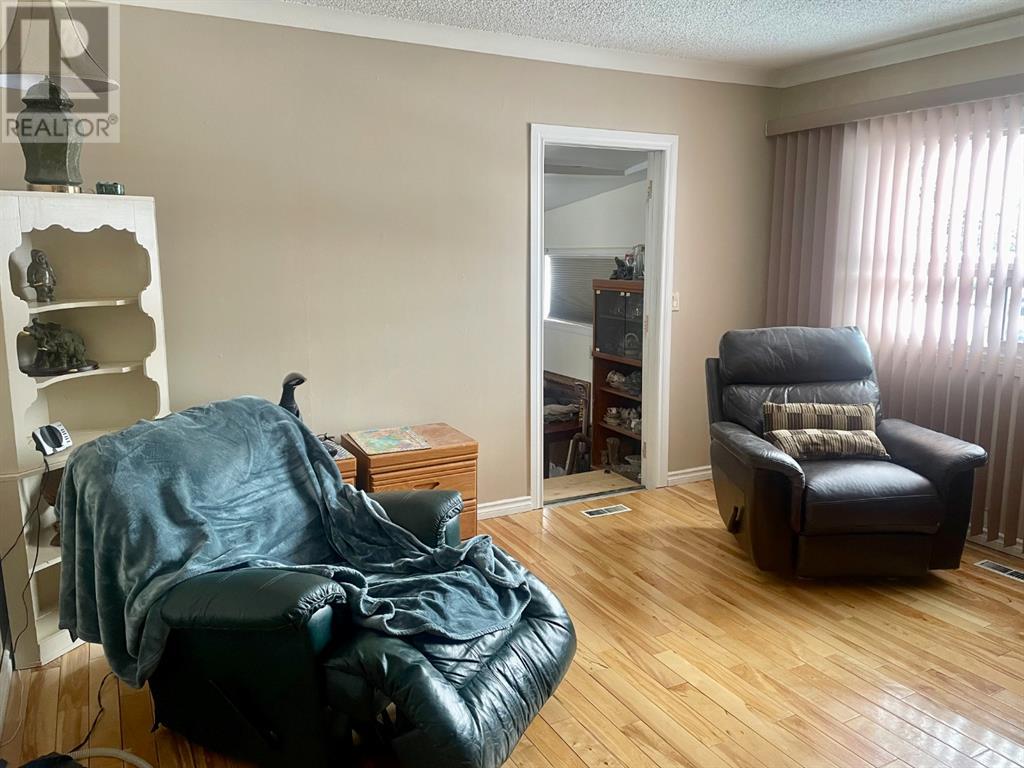 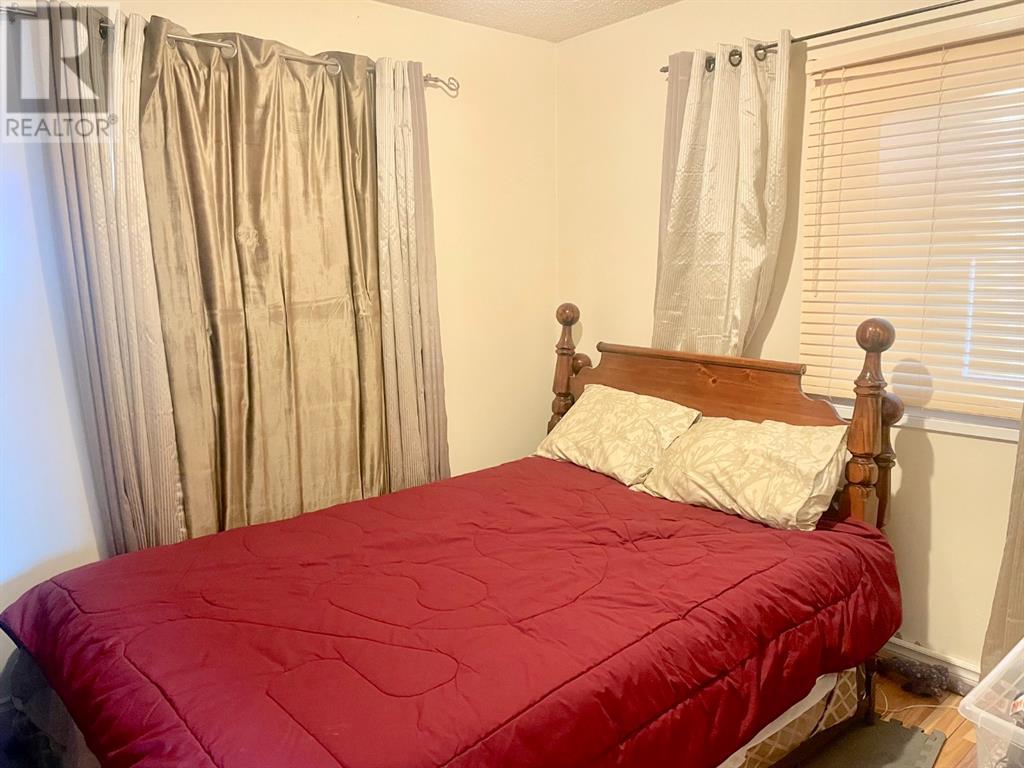 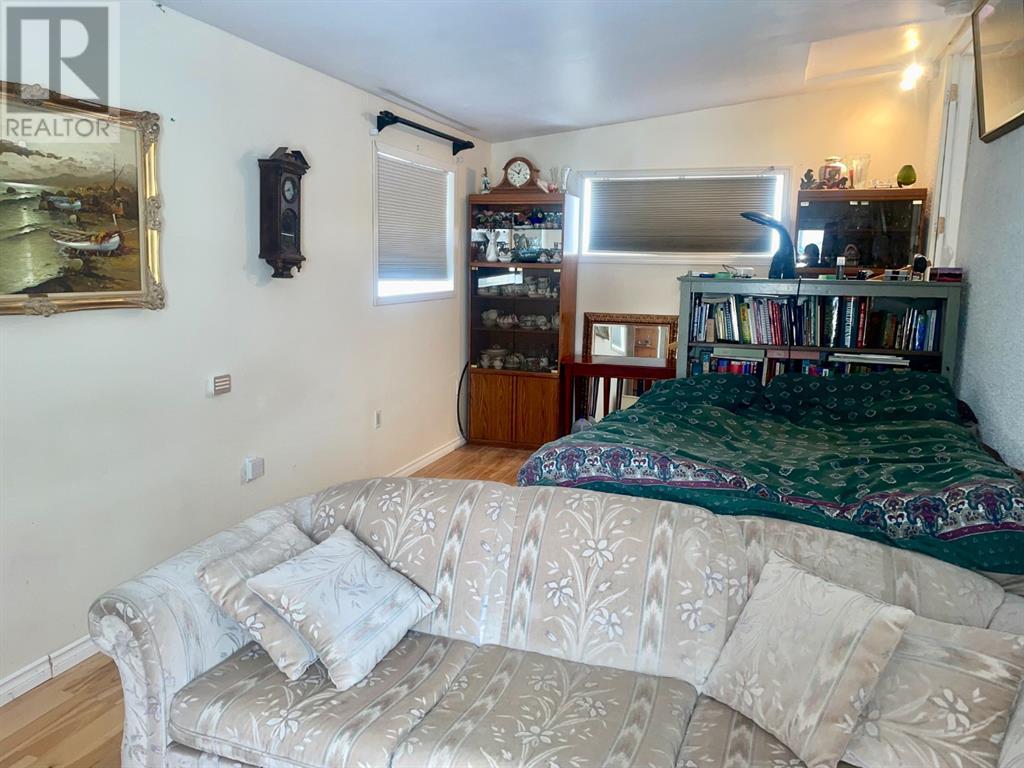 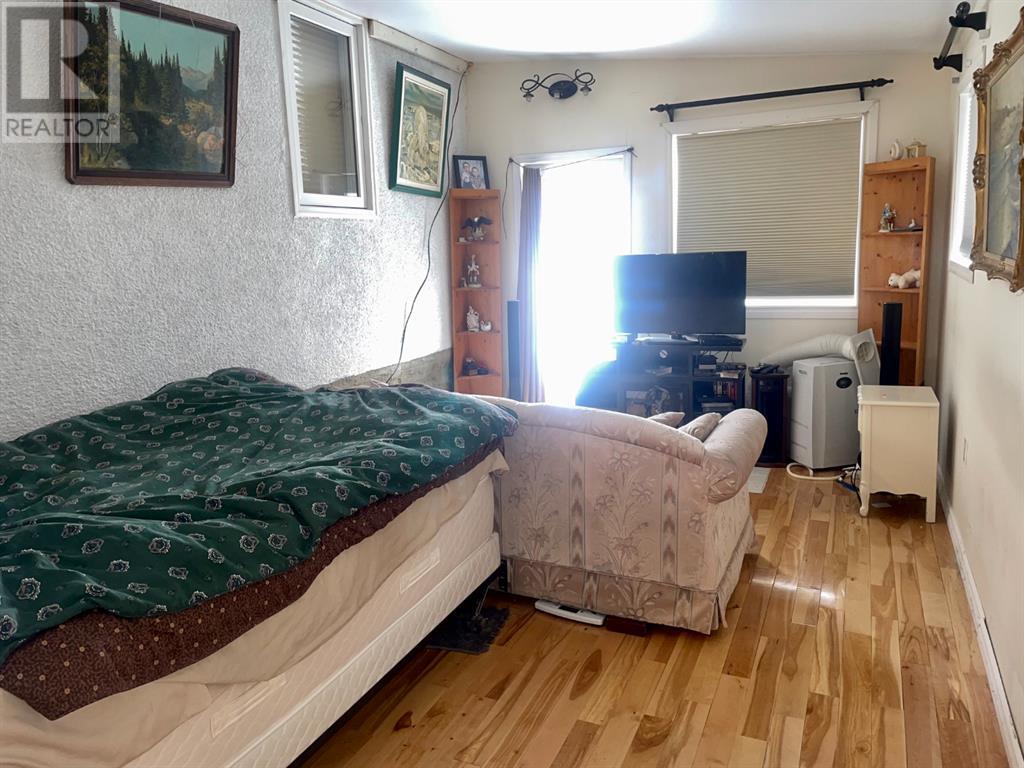