Enjoy owning a 1/4 share in this 2204 sqf. beautiful 3 bedroom and family room townhome. It comes with 3 bathrooms, powder room, as well as a 2 car garage. It has absolutely great views of Blackcomb mountain. You get 1 week every 4 weeks. After a hard day on the ski hill, you can enjoy relaxing in your own private hot tub or lounge in front of 1 of the 2 fireplaces. It's just a short walk (7 minutes) to all sorts of shopping, restaurants and the village square, yet far enough away for peace and tranquility. Come and check out what living in style is all about!!! (id:26763)

The closest Elementary independent school to this home for sale located at 4874C CASABELLA CRESCENT is Whistler Waldorf School with School's rating No Rating, located 1.02 km from this home.

The closest to this address 4874C CASABELLA CRESCENT Secondary independent school is Whistler Waldorf School with School's rating No Rating, located 1.02 km km from this home

The freshest crime data from Statistics Canada are from 2020. There were 1,043 volation disturbances in this neighbourhood. The overall crime rate near the address - 4874C CASABELLA CRESCENT, Whistler, BC is 7,477.77. Rate is the amount of incidents per 100,000 population. Comparing to other Canadian cities it has Average rate in 2020. Year by year change in the total crime rate is -29.29%

There were 167 violent lawbreaking disorders in 2020. 1,197.30 and it is Below Average rate comparing to other BC municipalities. Year by year change in the violent crime rate is -16.81%

Unemployment rate in the area around MLS® Listing # R2741654 is 4.7 which is Low in comparison to the other province neighbourhoods.

This real estate is located in 4874C CASABELLA CRESCENT where population change between 2011 and 2016 was 20.7%. This is High in comparison to average growth rate of this region.

Population density per square kilometre in this community near the address 4874C CASABELLA CRESCENT, Whistler, BC is 49.3 which is Below Average people per sq.km.

Average age of the population close to the 4874C CASABELLA CRESCENT is 36.3 . This percentage is Low in comparison to other BC cities.

Average value of dwellings in this neighbourhood around 4874C CASABELLA CRESCENT, Whistler, BC is $963197 and this is High comparing to other areas in British Columbia

Average Owner payments are High in the area adjacent to 4874C CASABELLA CRESCENT. $1869 owners spent in average for the dwelling. Tenants are paying $1656 in this district close to MLS® R2741654 and it is High comparing to other cities.

39.3% of Population in this district near the 4874C CASABELLA CRESCENT are Renters and it is Above Average comparing to other BC cities and areas. 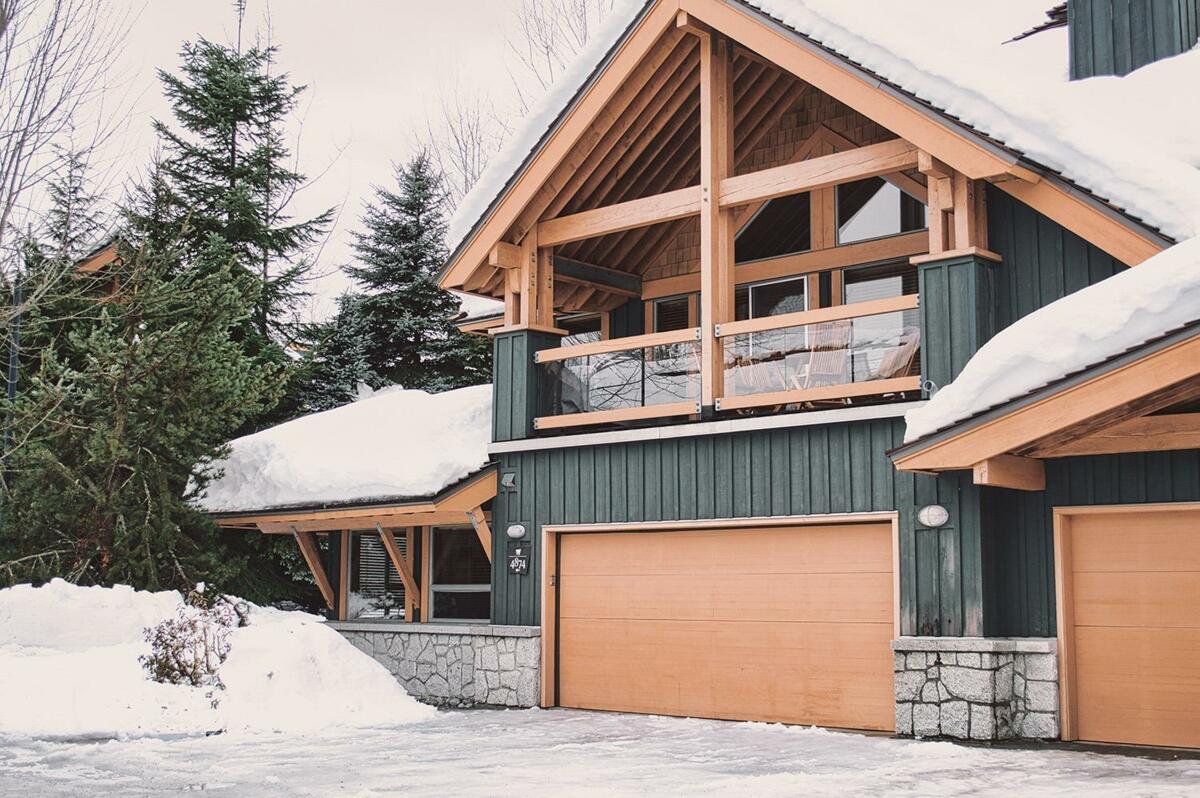 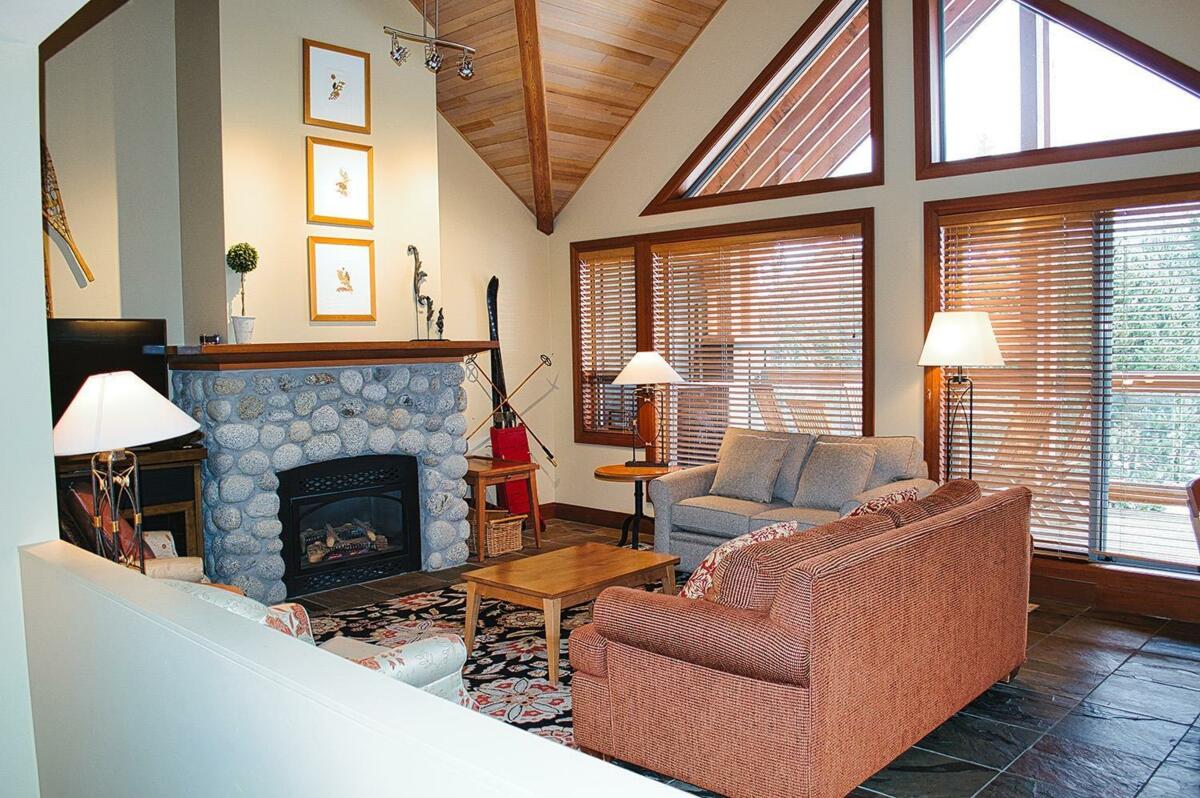 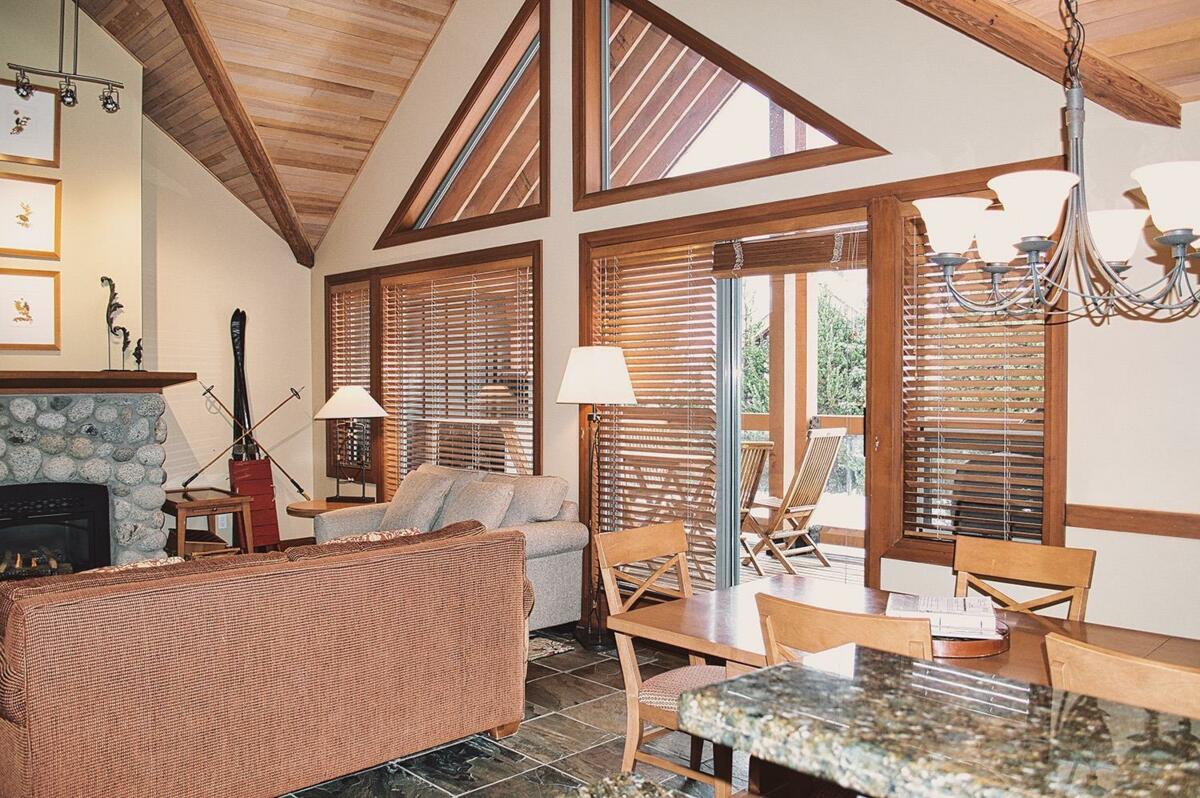 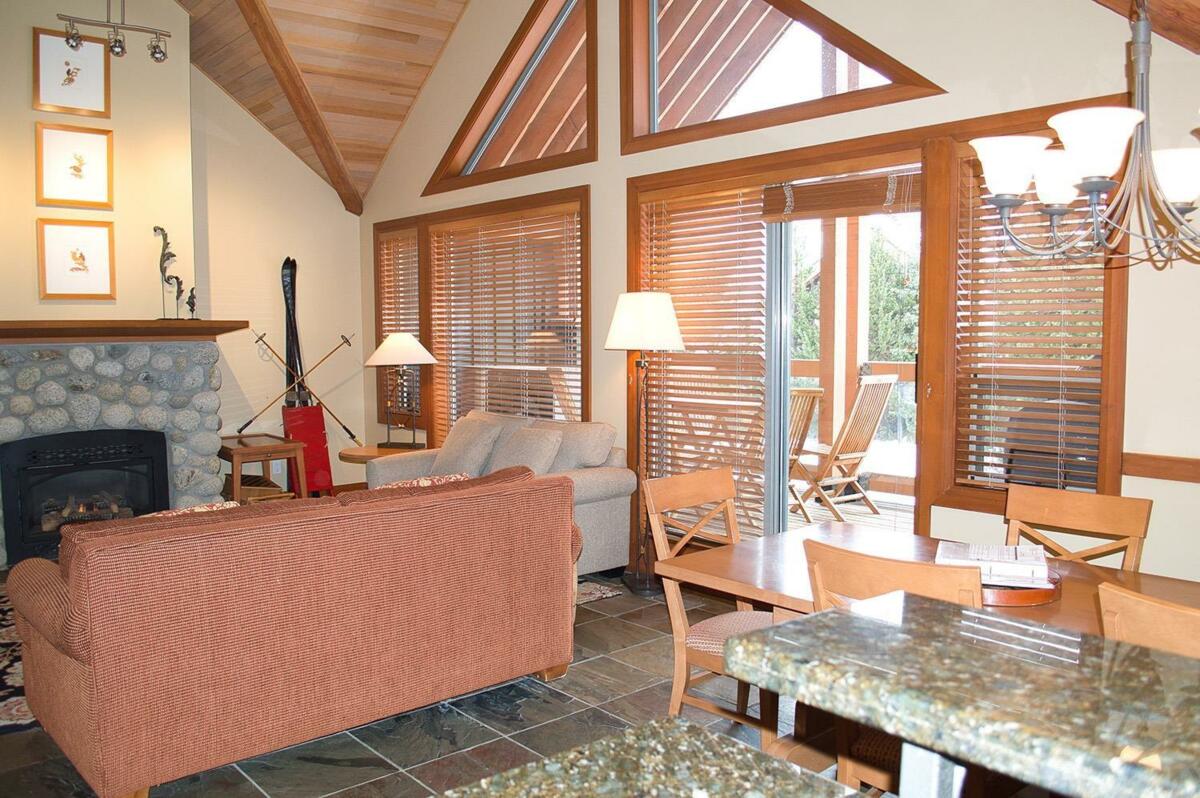 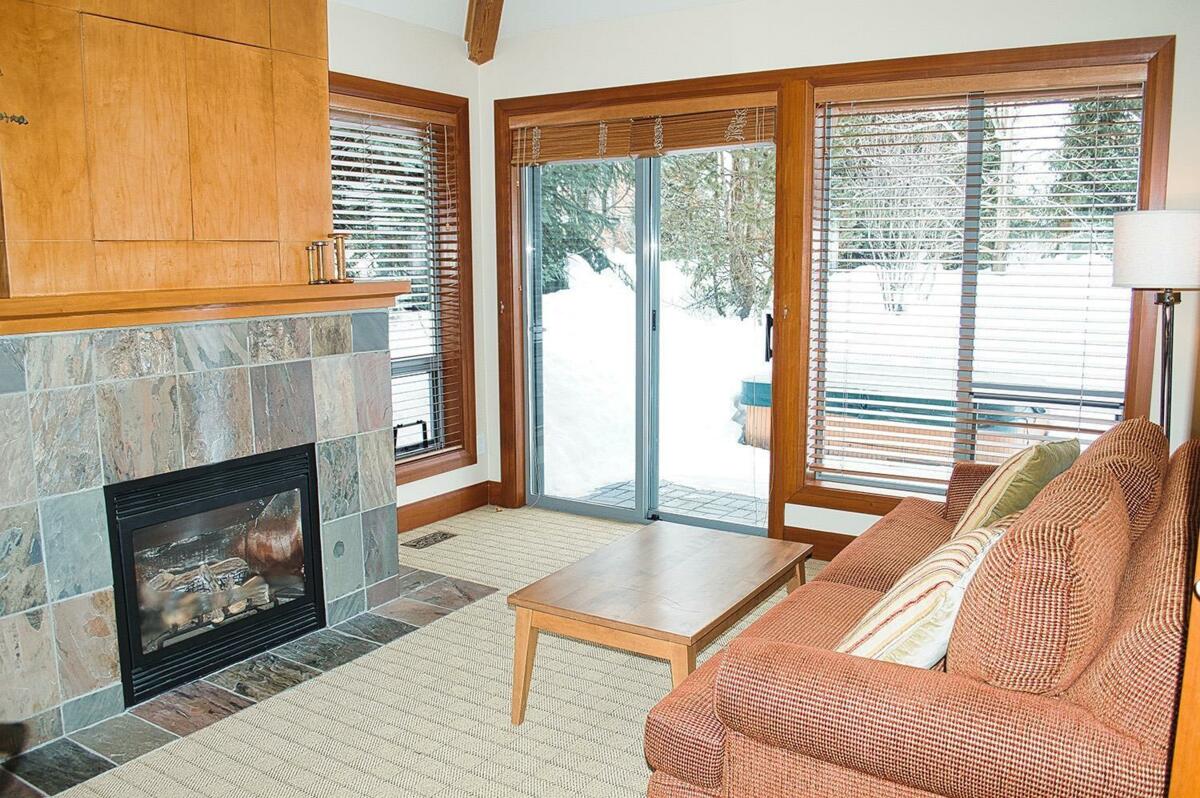 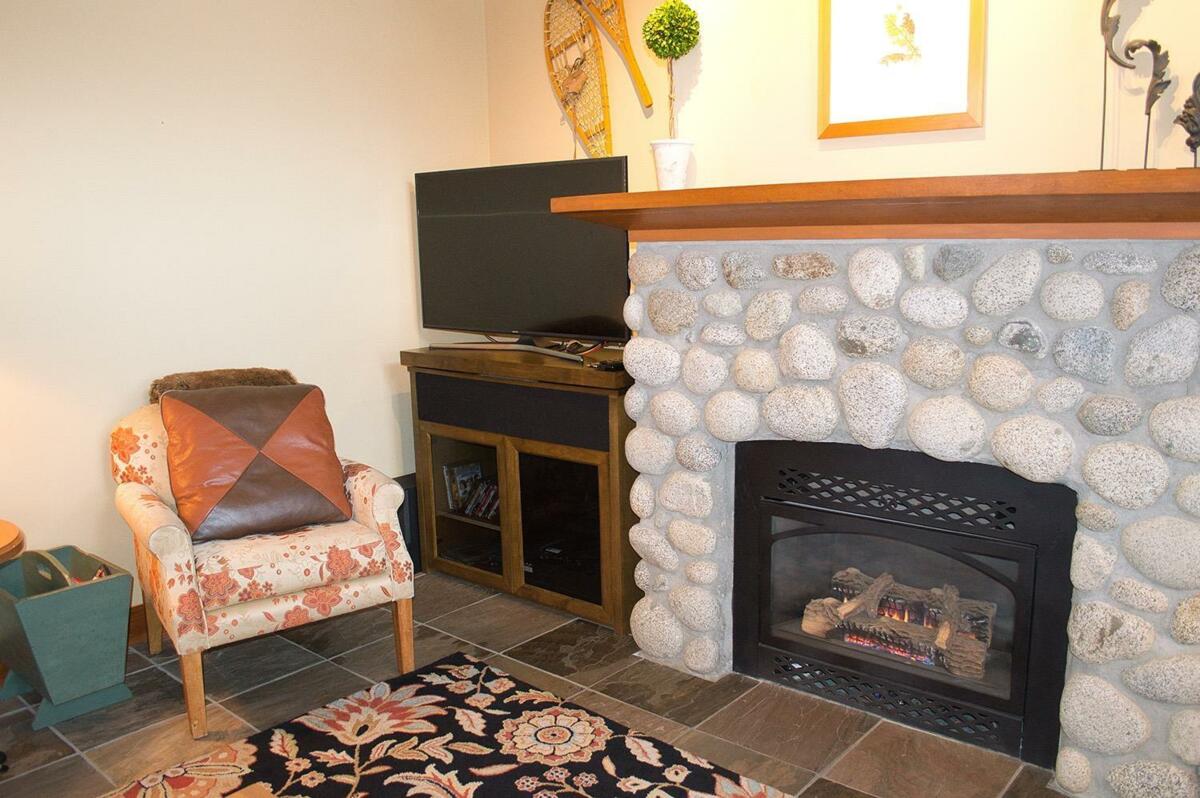 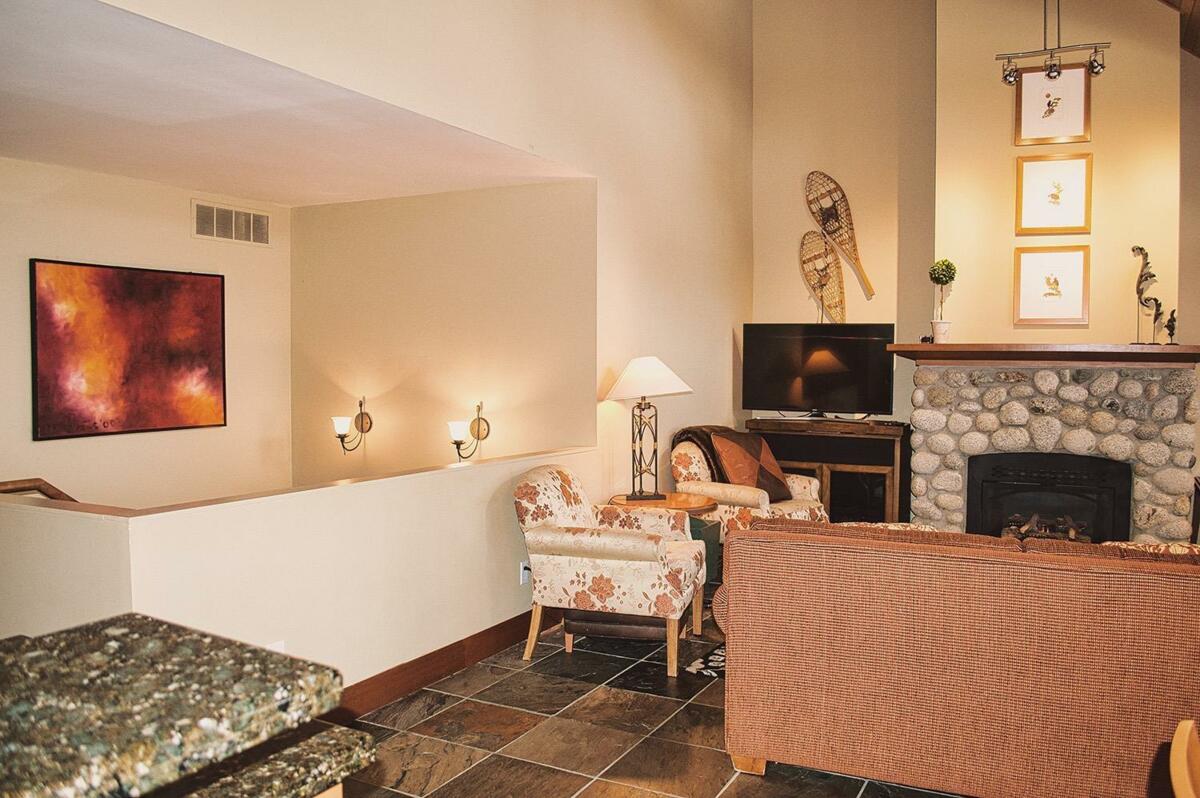 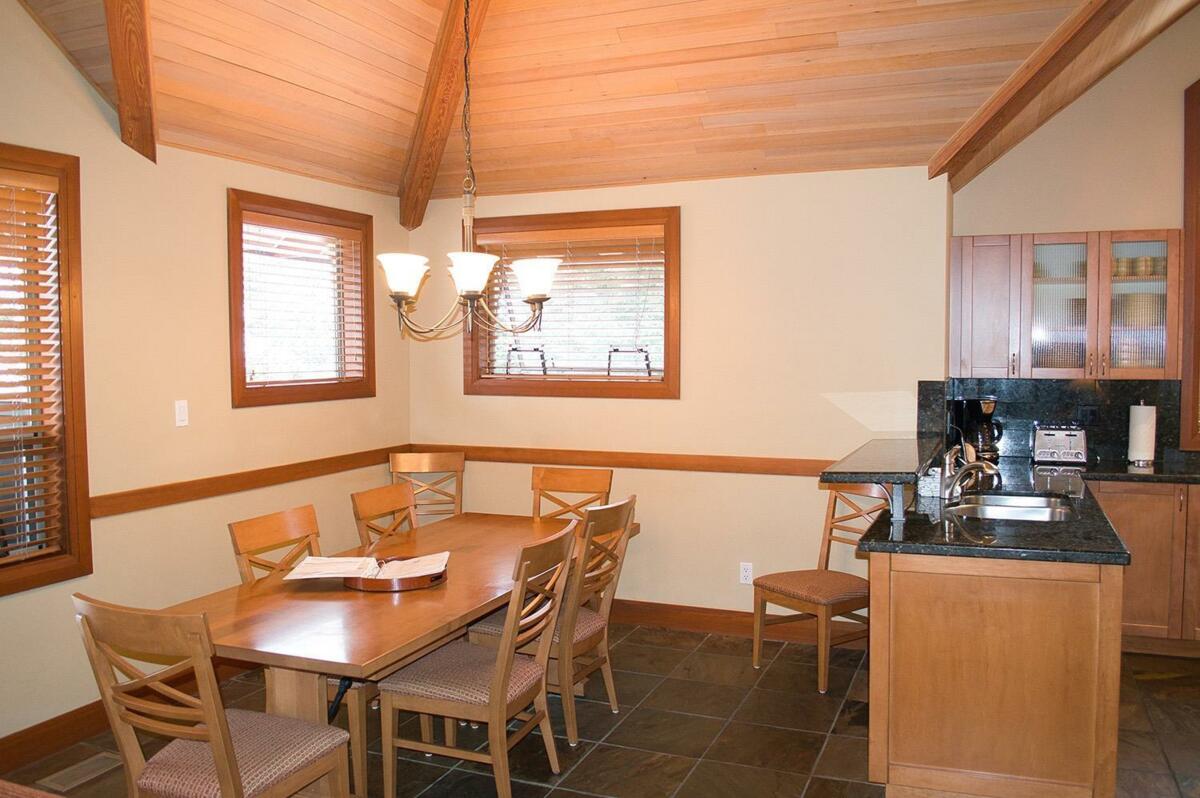 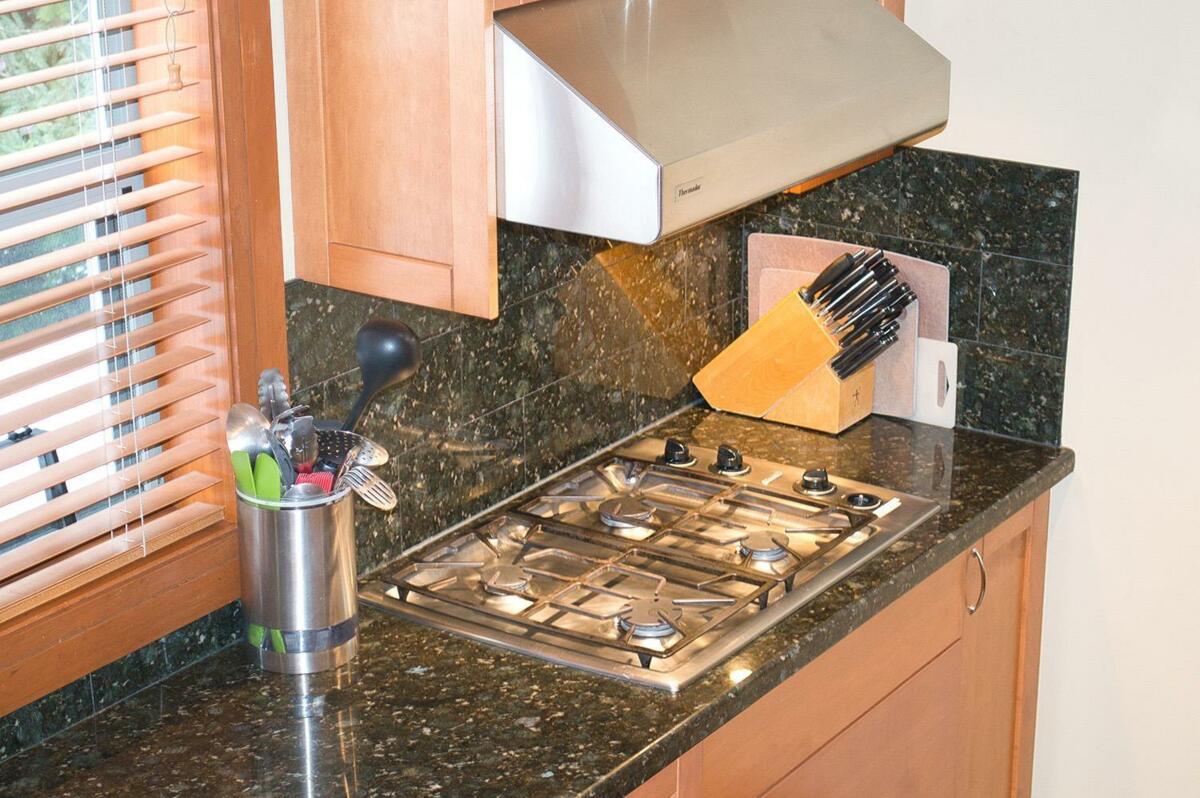 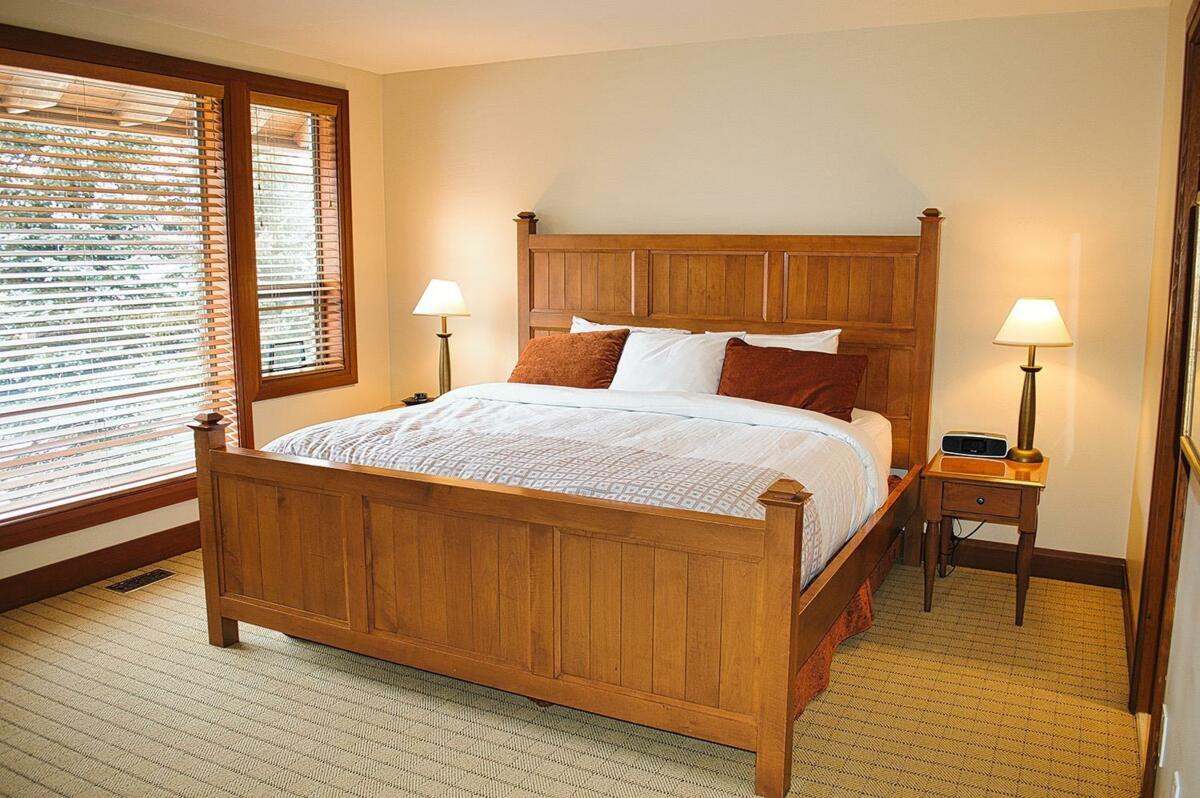 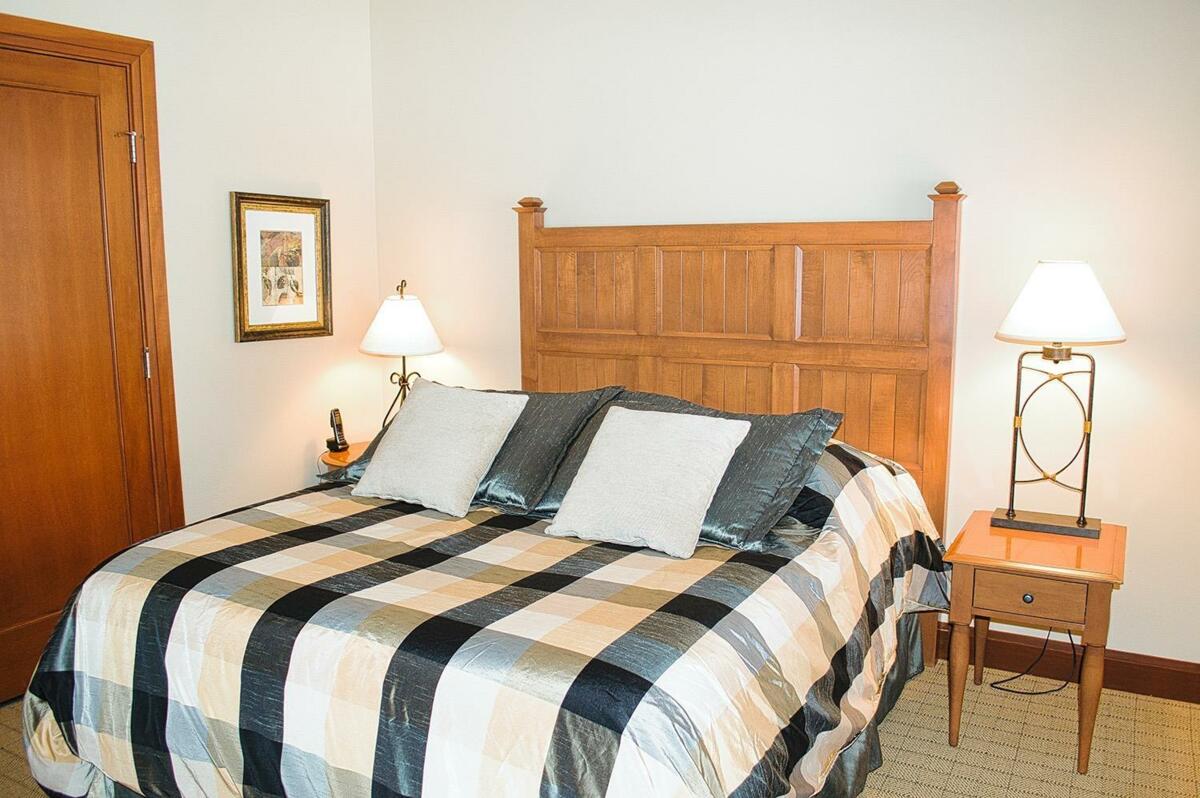 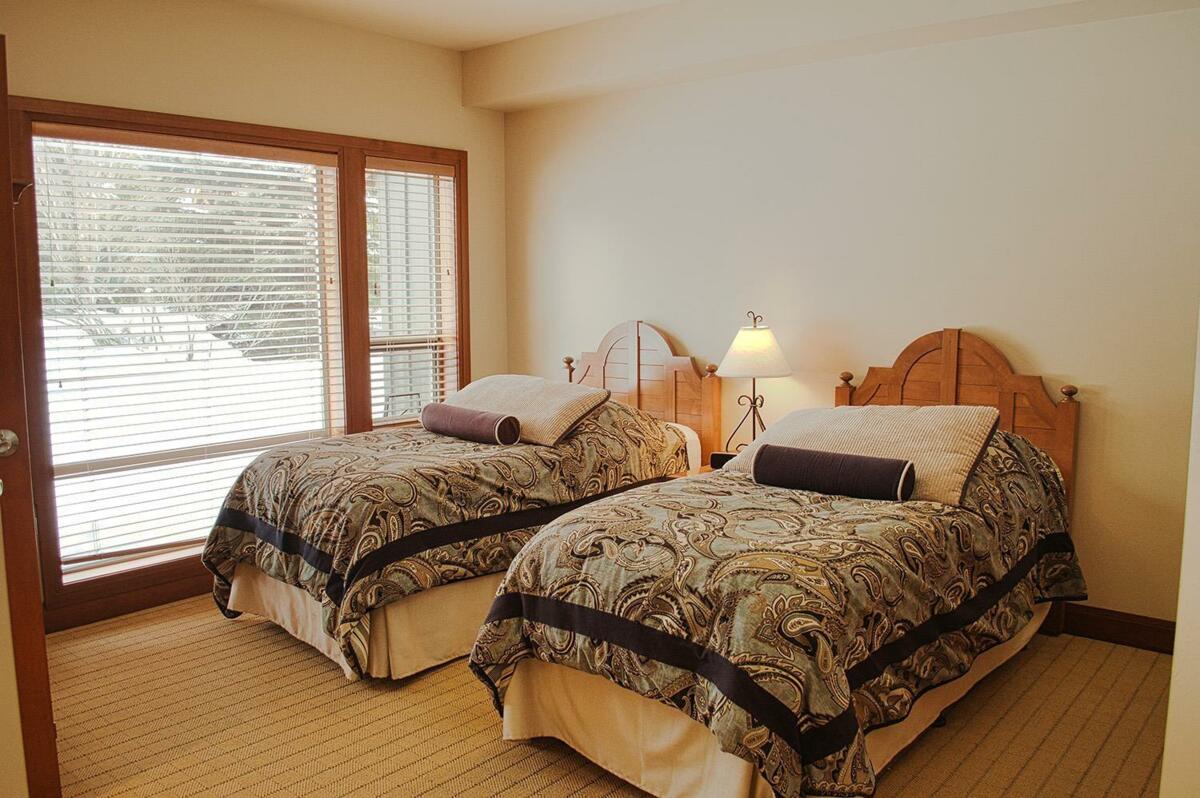 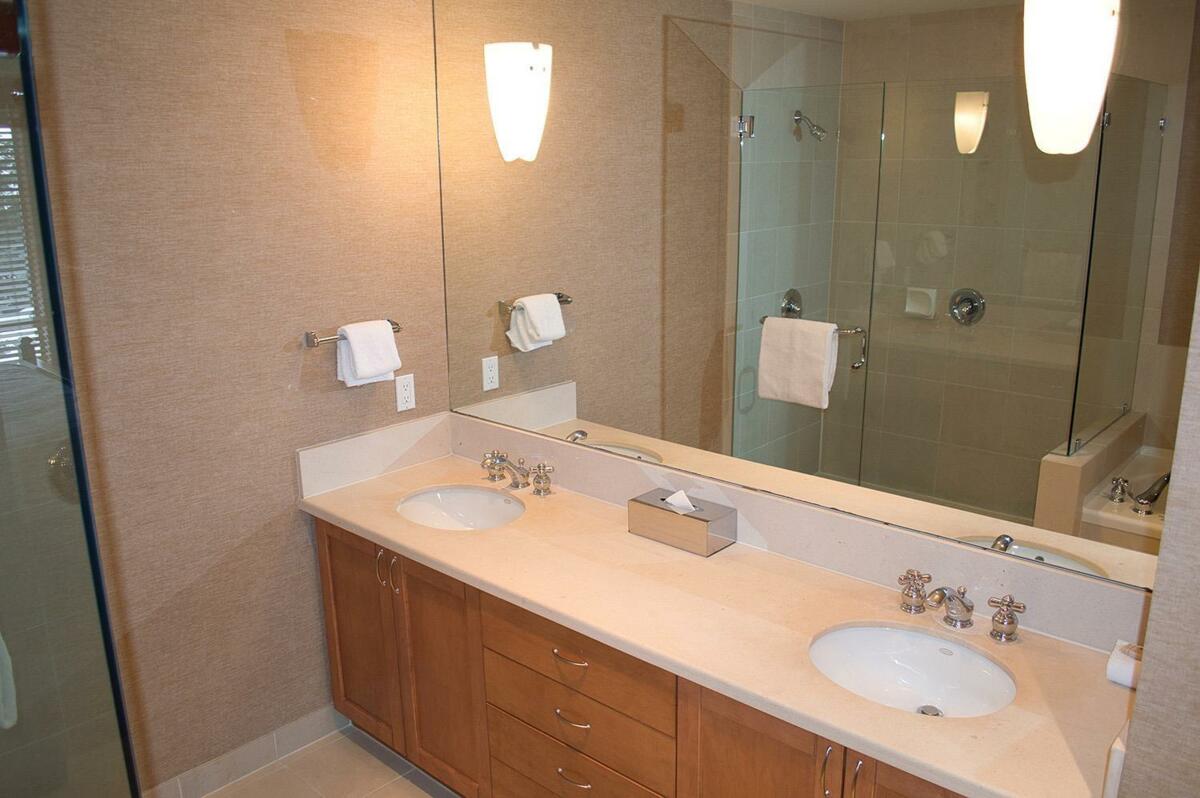 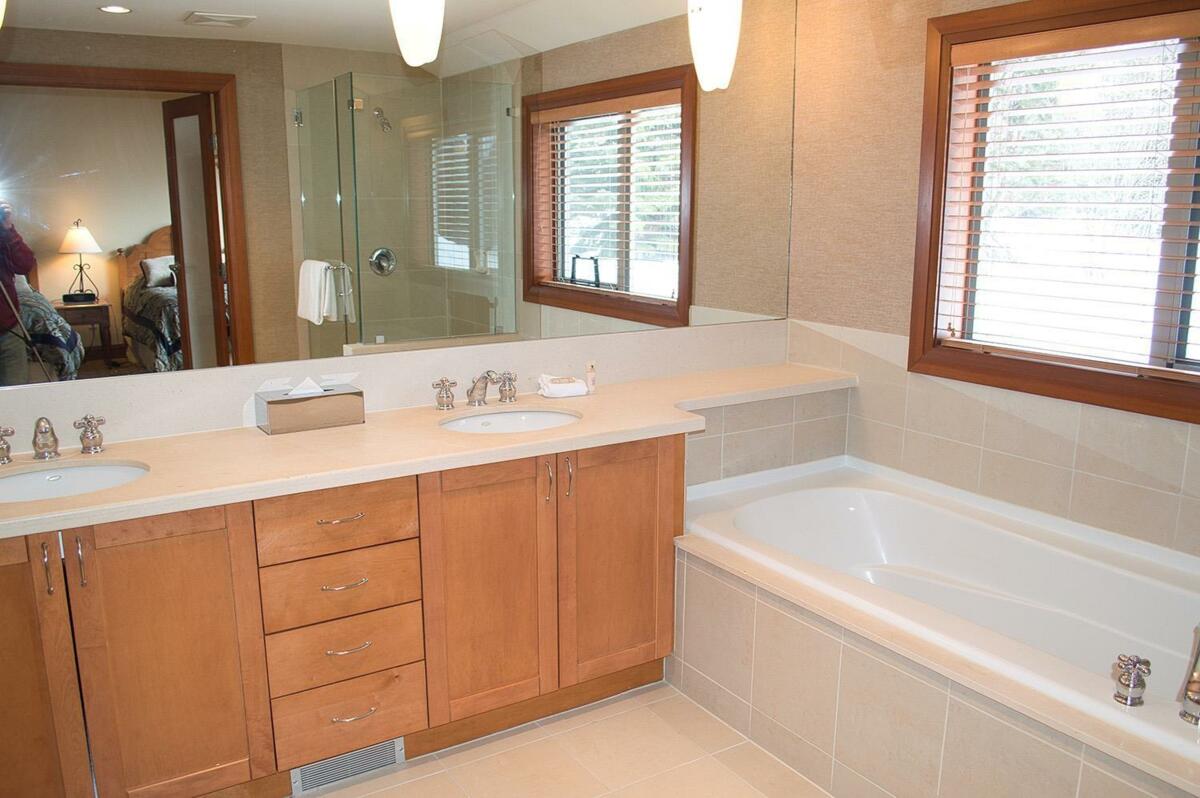 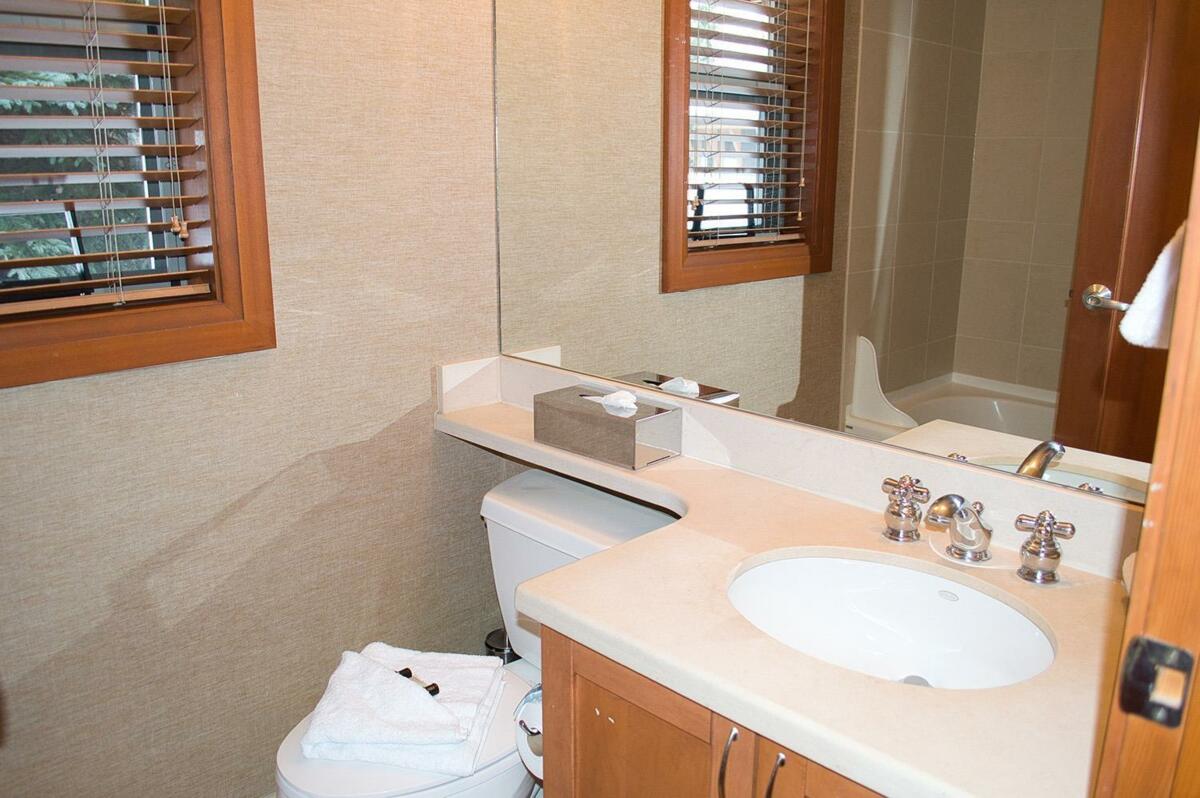 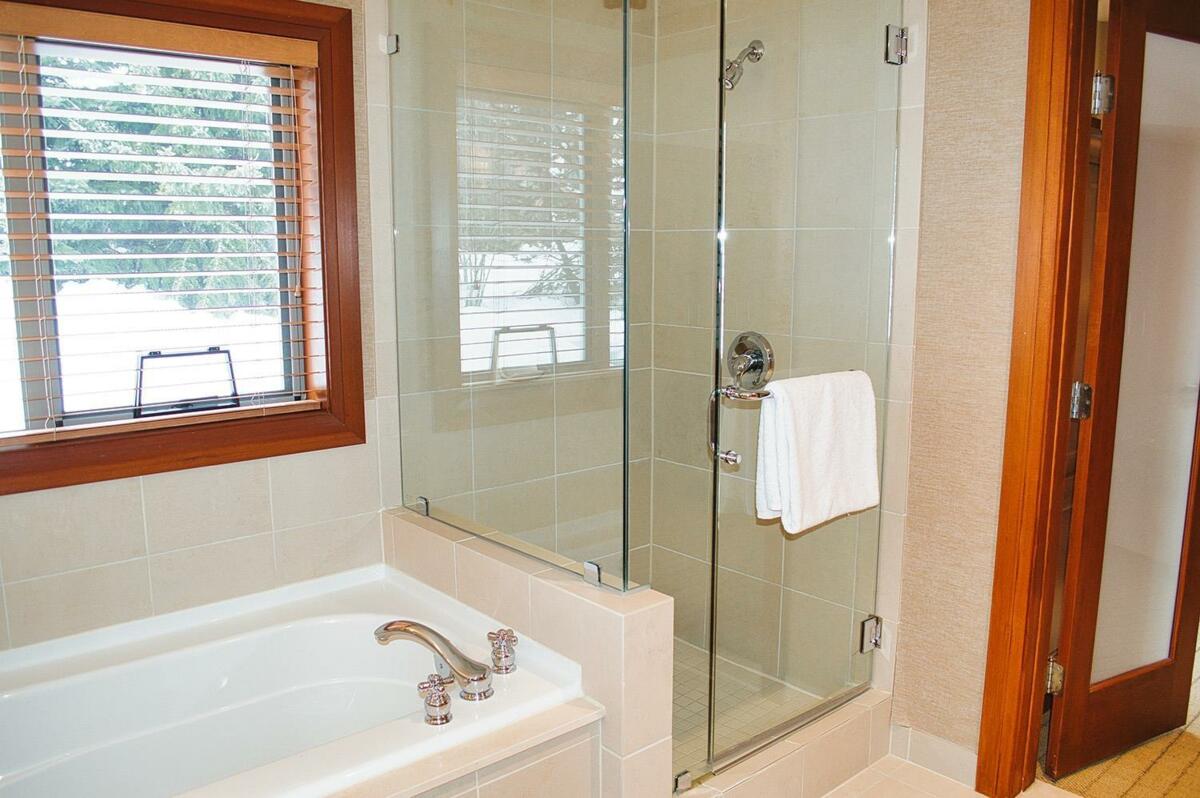 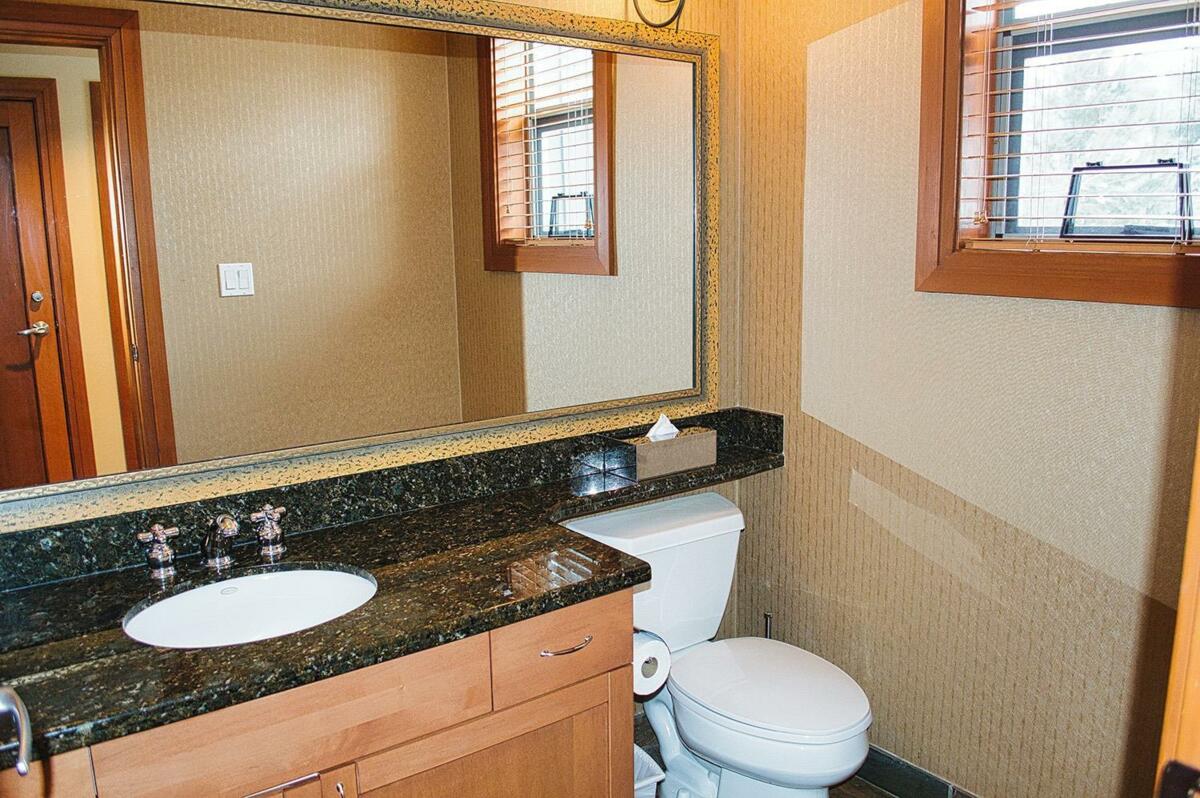 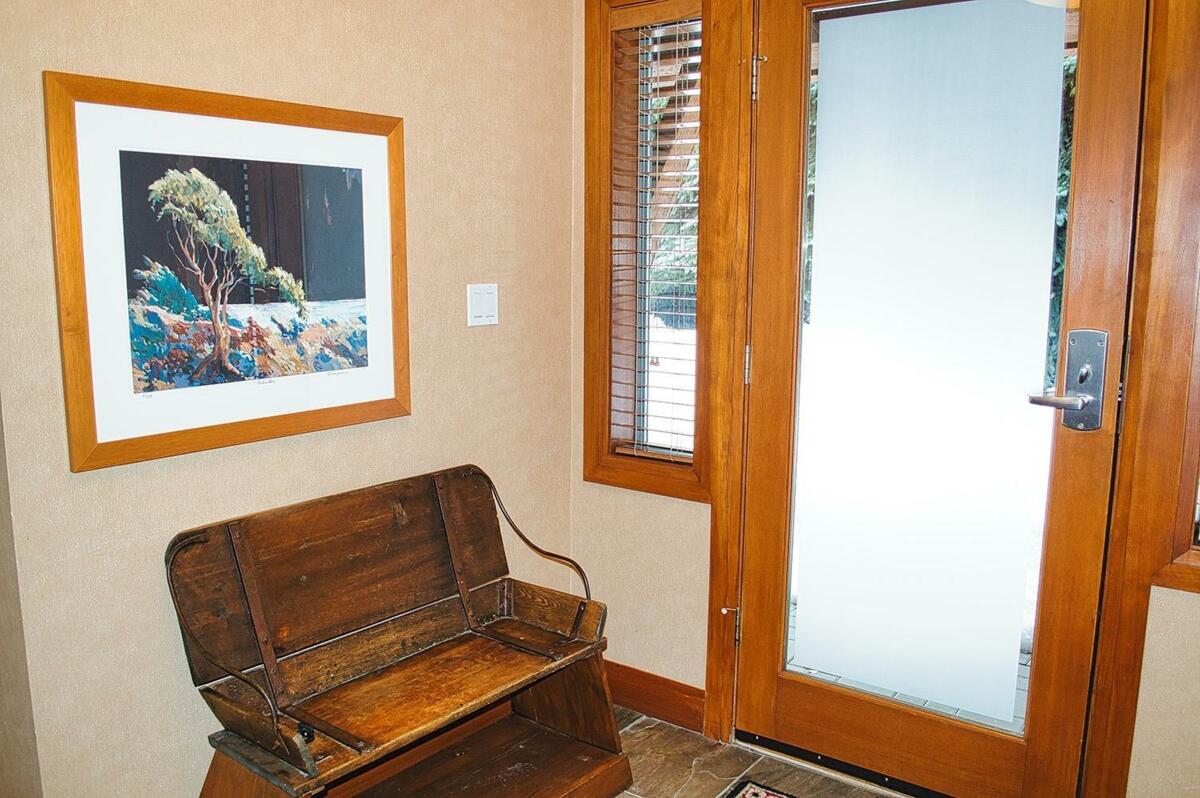 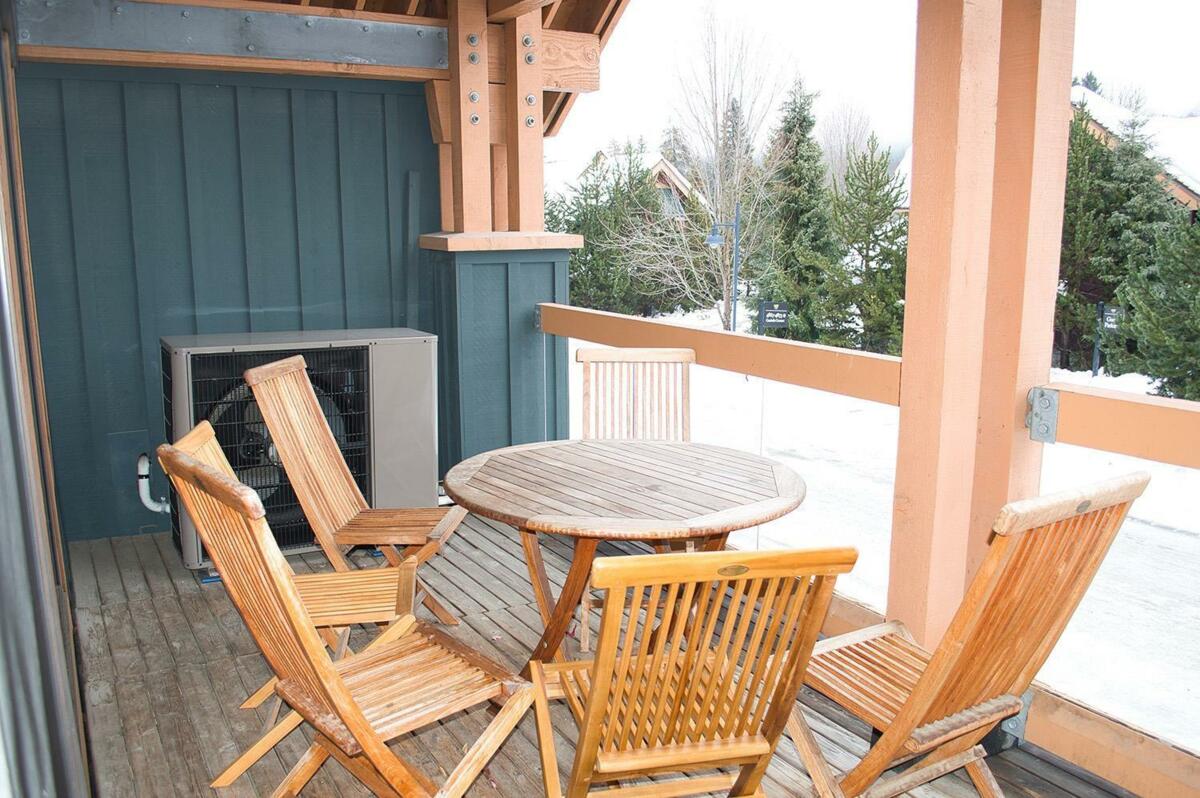 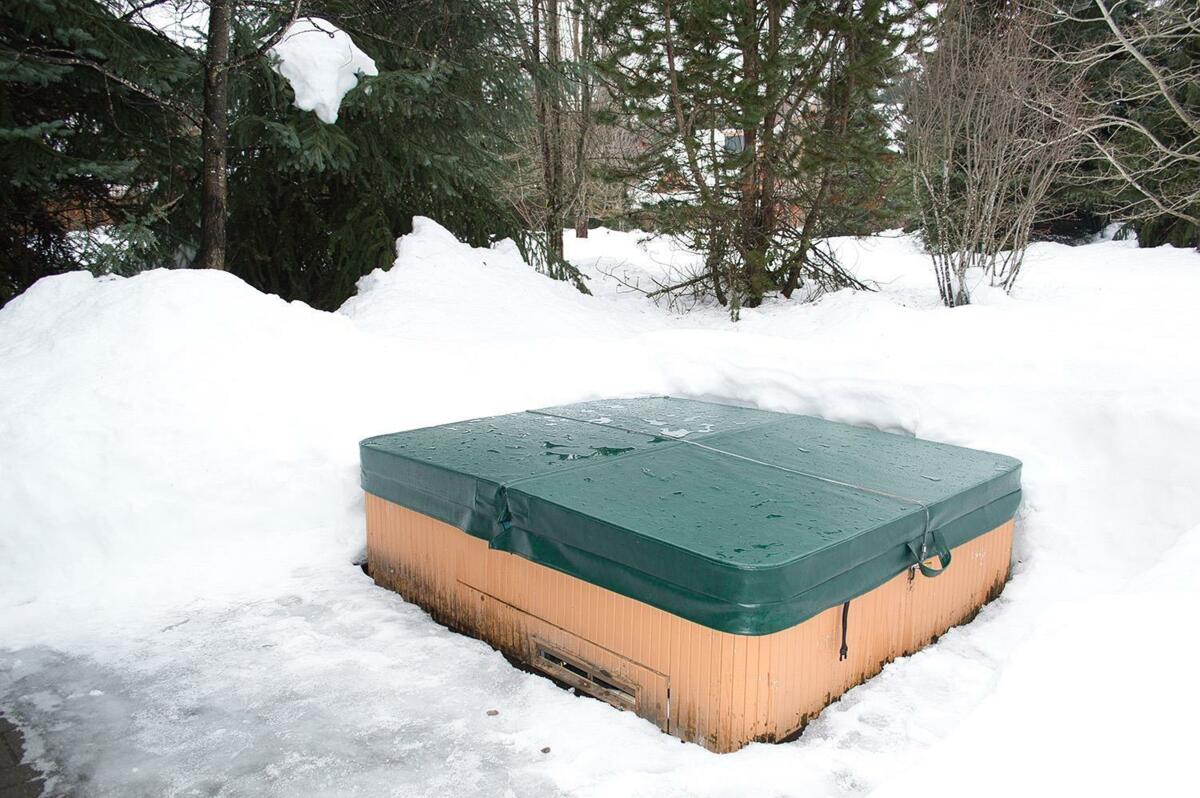