Welcome to Forestburg's New Subdivision containing 13 residential lots ready to build on. These lots are located on the West side of the Village close to the golf course, community centre and RV park. Forestburg is a community within Flagstaff County located 45 min East of Stettler and 55 minutes South East of Camrose. This community offers affordable living with all the amenities and services within the Village such as K-12 school, 9 hole golf course and curling rink, the only outdoor pool in the County, tennis courts, 2 arenas, 1 for riding horses and the other for hockey and figure skating. The Village also offers numerous restaurant choices, hardware store, insurance and registry services, doctors, dentist, chiropractor, yoga and so much more. Take a short drive and see what this great community has to offer. All services are at the lot line, taxes to be assessed yet. GST applicable (id:26763)

The closest Bus station is SB THOMLISON AV @ TEASDALE DR in 119.04 km away from this MLS® Listing.

Unemployment rate in the area around Listing # CA0174516 is 11.2 which is Above Average in comparison to the other province neighbourhoods.

This real estate is located in where population change between 2011 and 2016 was 5.3%. This is Above Average in comparison to average growth rate of this region.

Population density per square kilometre in this community is 320.1 which is Average people per sq.km.

Average size of families in the area is 2.8. This is Below Average number in comparison to the whole region. Percent of families with children is 46.9% and it is Low. % of Married or living common law is around 61.9% and it is Above Average.

Average Owner payments are Low in this area. $903 owners spent in average for the dwelling. Tenants are paying $984 in this district and it is Average comparing to other cities.

0% of all population in the area around this property using Public Transport which is , 84.8% of using population are using Cars, which is Average. 0% of people using Bicycles and it is . 10.6% of population are walking which is High 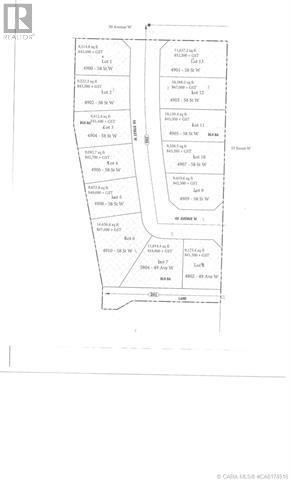