$10,000 RENOVATION CREDIT! Easy to show ground floor rancher style unit in a great location within this lovely, well run complex and close to all amenities. Huge L/R with quality fireplace and bright and well designed family room right off the open kitchen. Two generous size bedrooms and baths. You won't believe the amount of storage and closet space. Roofs were replaced in 2021, and all new vinyl windows. Always plenty of parking and a spot for your RV! A woodworking shop for the handyman, and a storage shed. It's all here, PLUS THE SELLER IS OFFERING A $10,000 RENOVATION CREDIT to help the new owners settle in. QUICK POSSESSION is possible! Call Now.

The closest Bus station is Airport at Cessna (WB) in 0.08 km away from this MLS® Listing.

Unemployment rate in the area around Listing # R2734631 is 6 which is Below Average in comparison to the other province neighbourhoods.

This real estate is located in Chilliwack Proper South where population change between 2011 and 2016 was 2.9%. This is Above Average in comparison to average growth rate of this region.

Population density per square kilometre in this community is 1299.8 which is Average people per sq.km.

Average Owner payments are Below Average in this area. $1040 owners spent in average for the dwelling. Tenants are paying $1194 in this district and it is Above Average comparing to other cities. 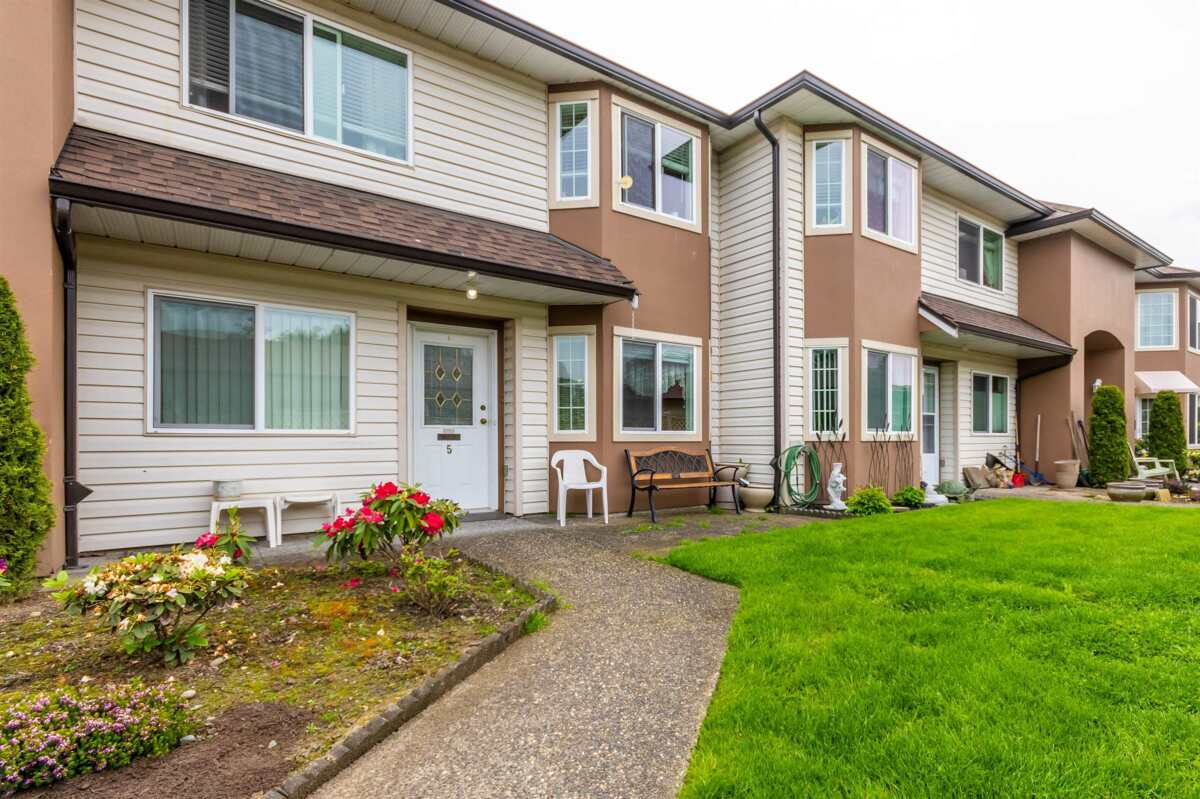 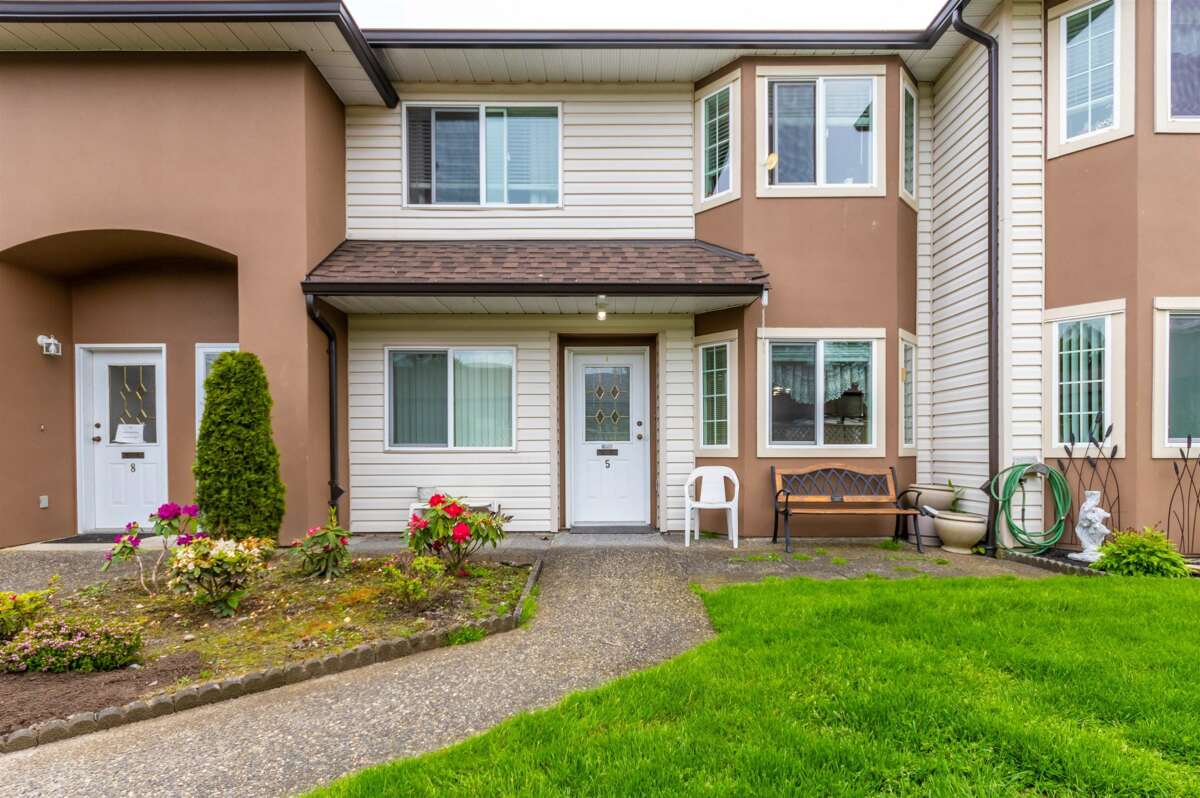 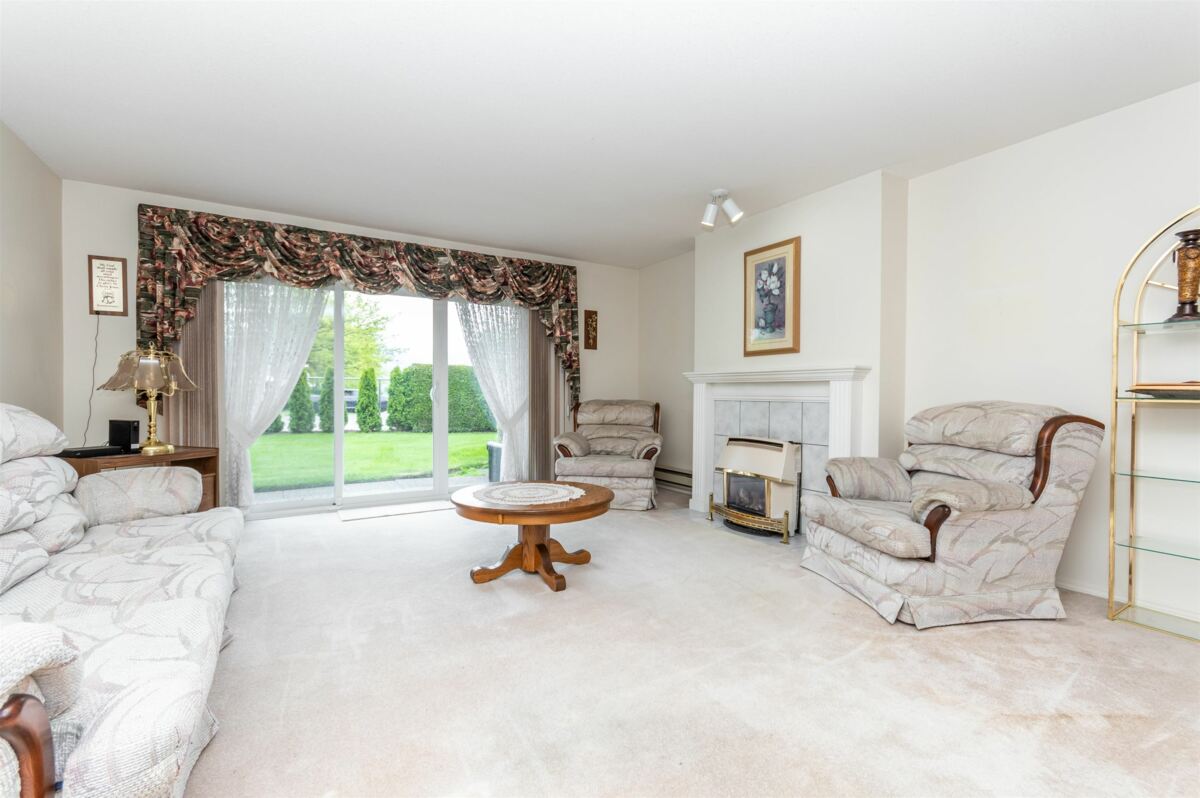 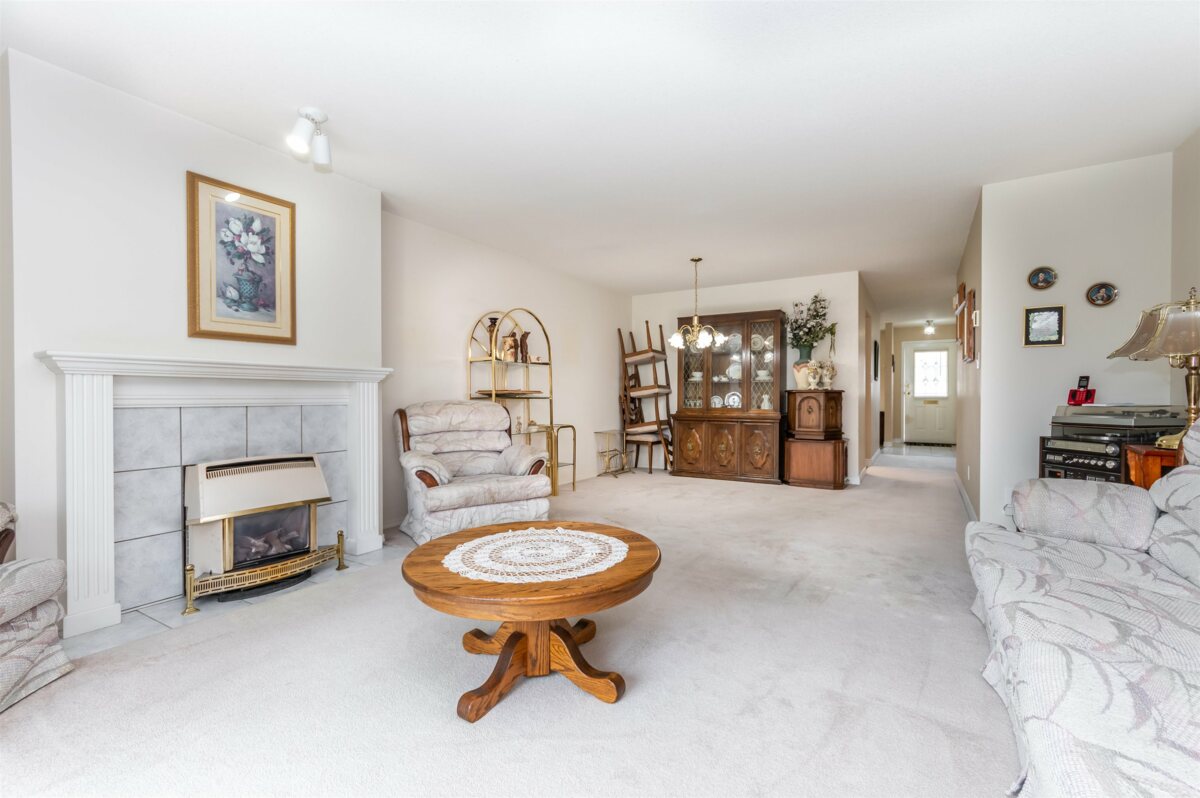 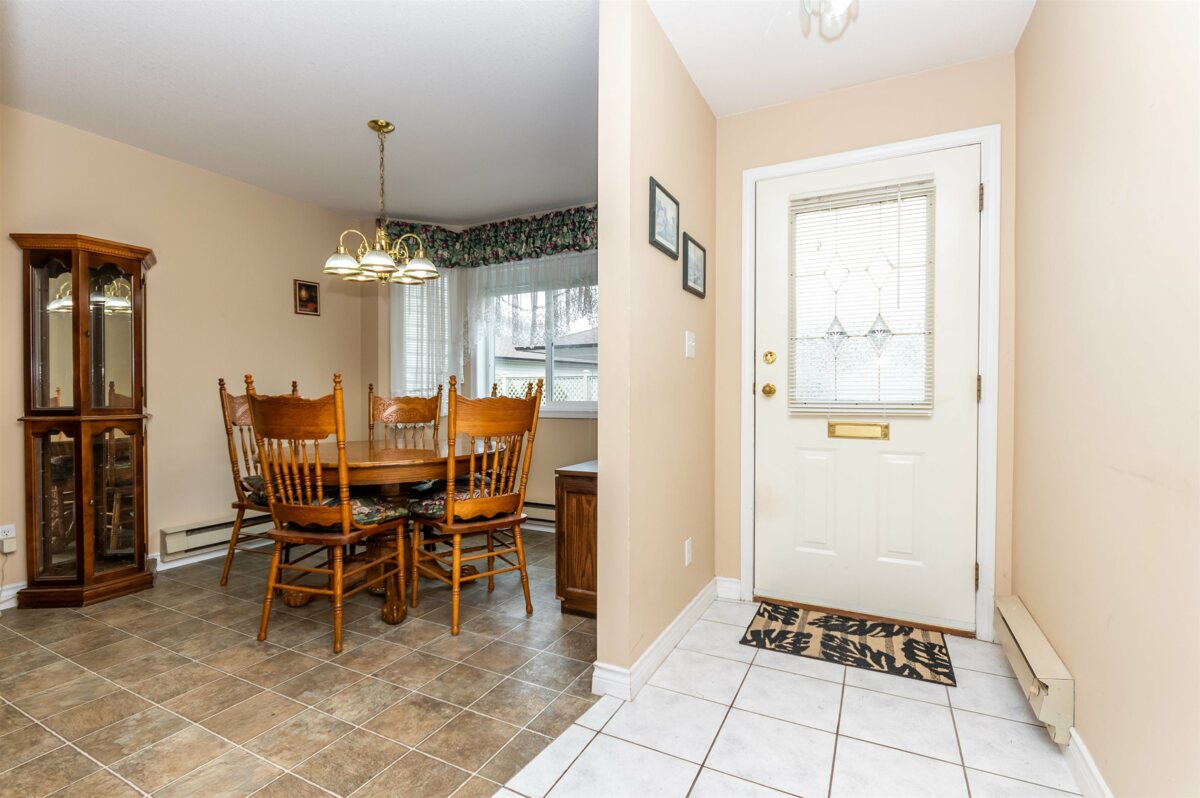 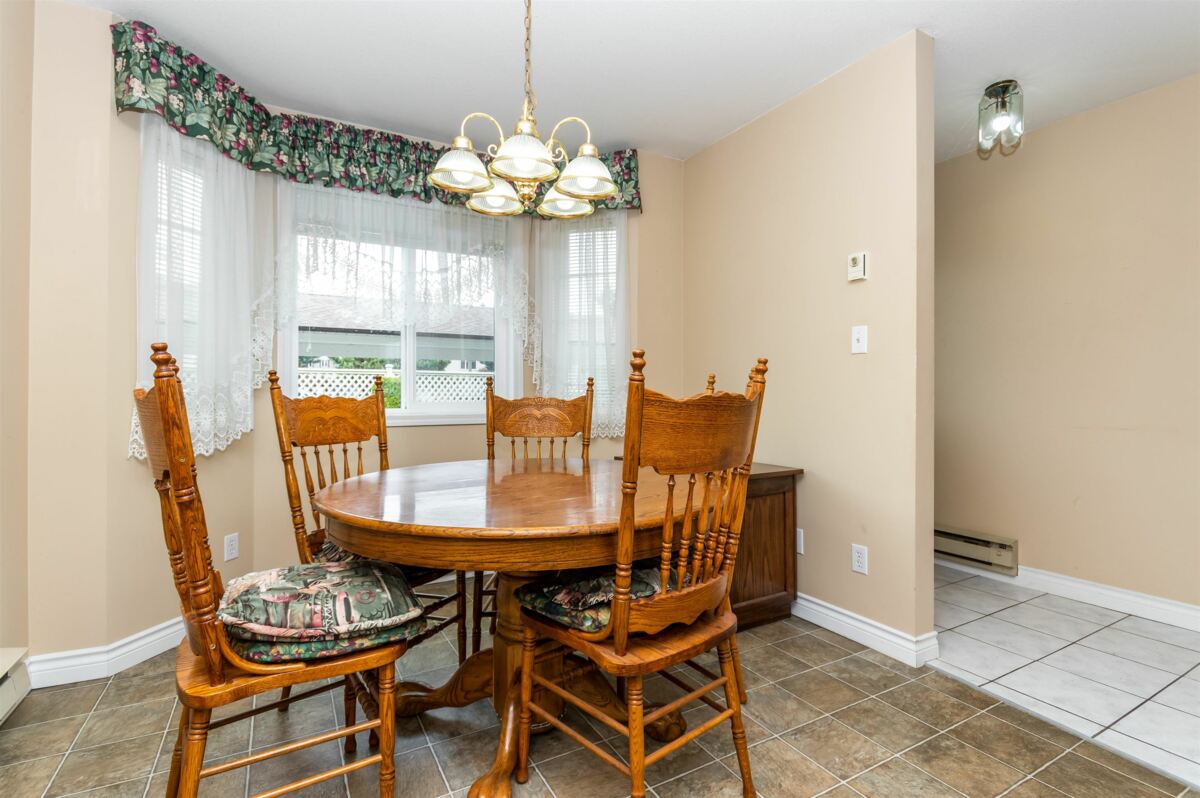 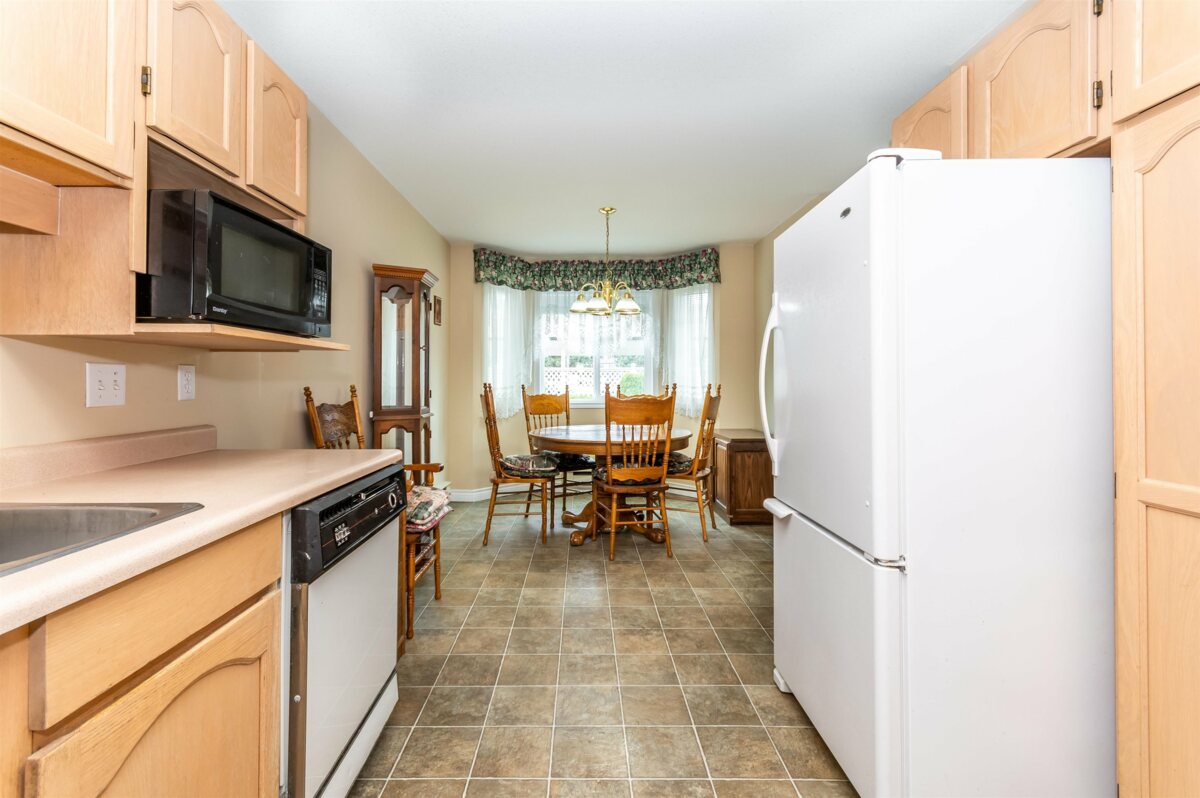 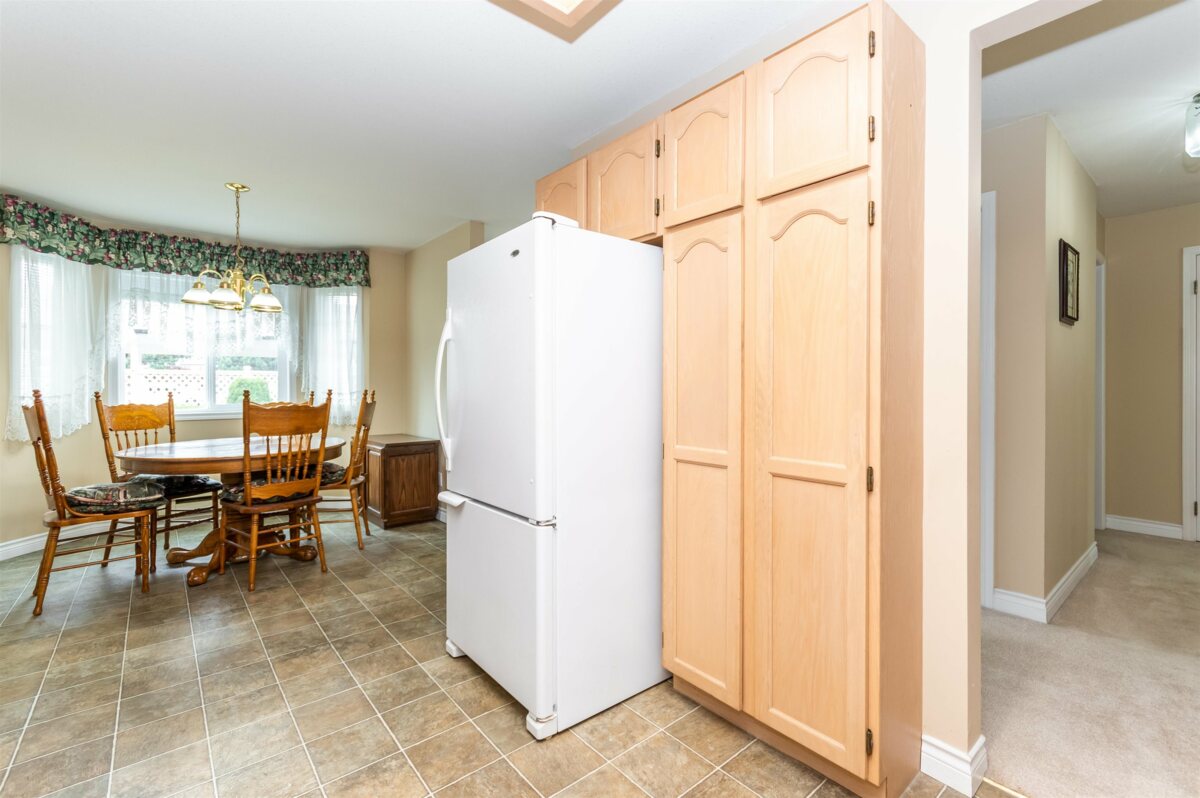 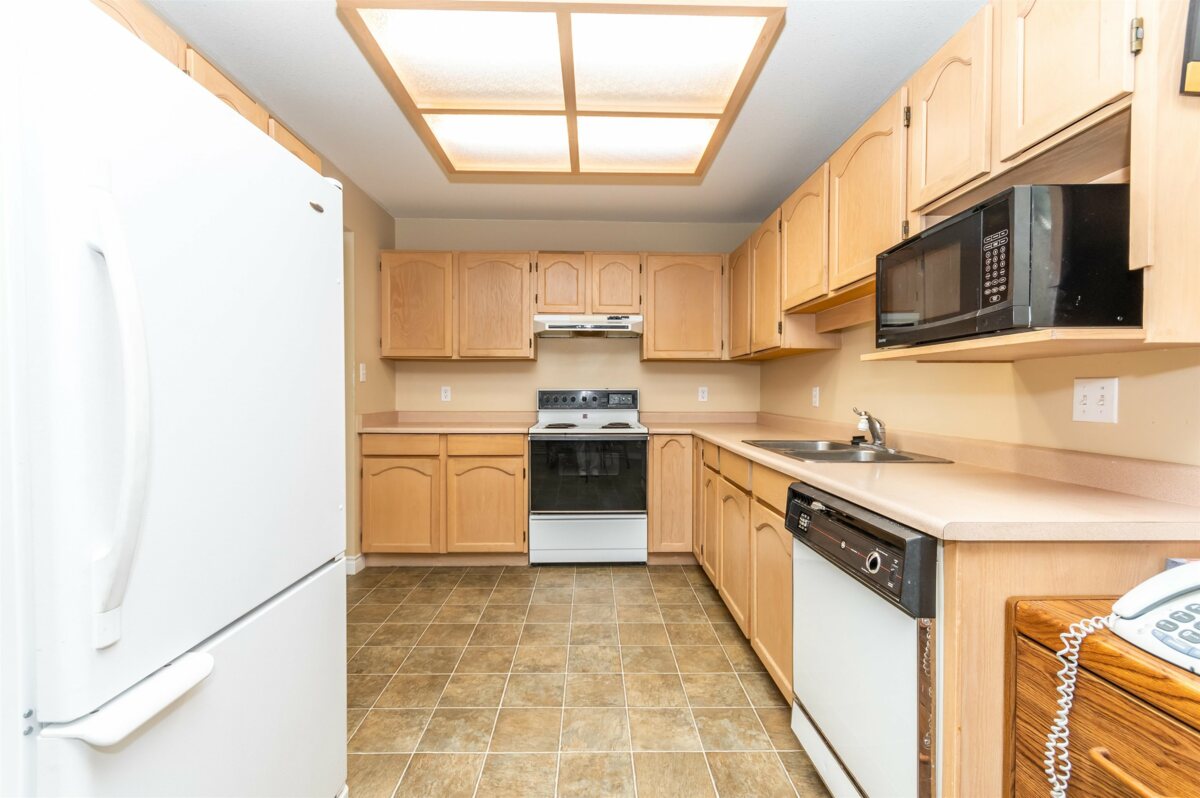 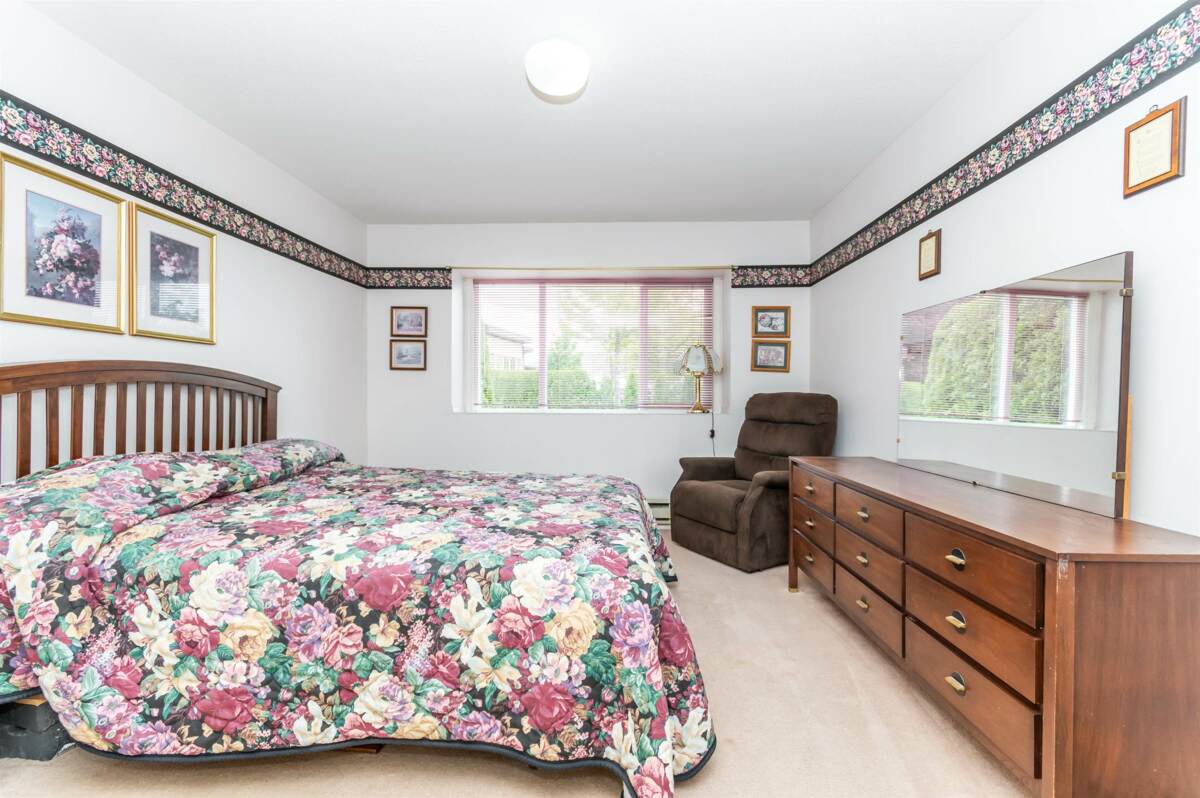 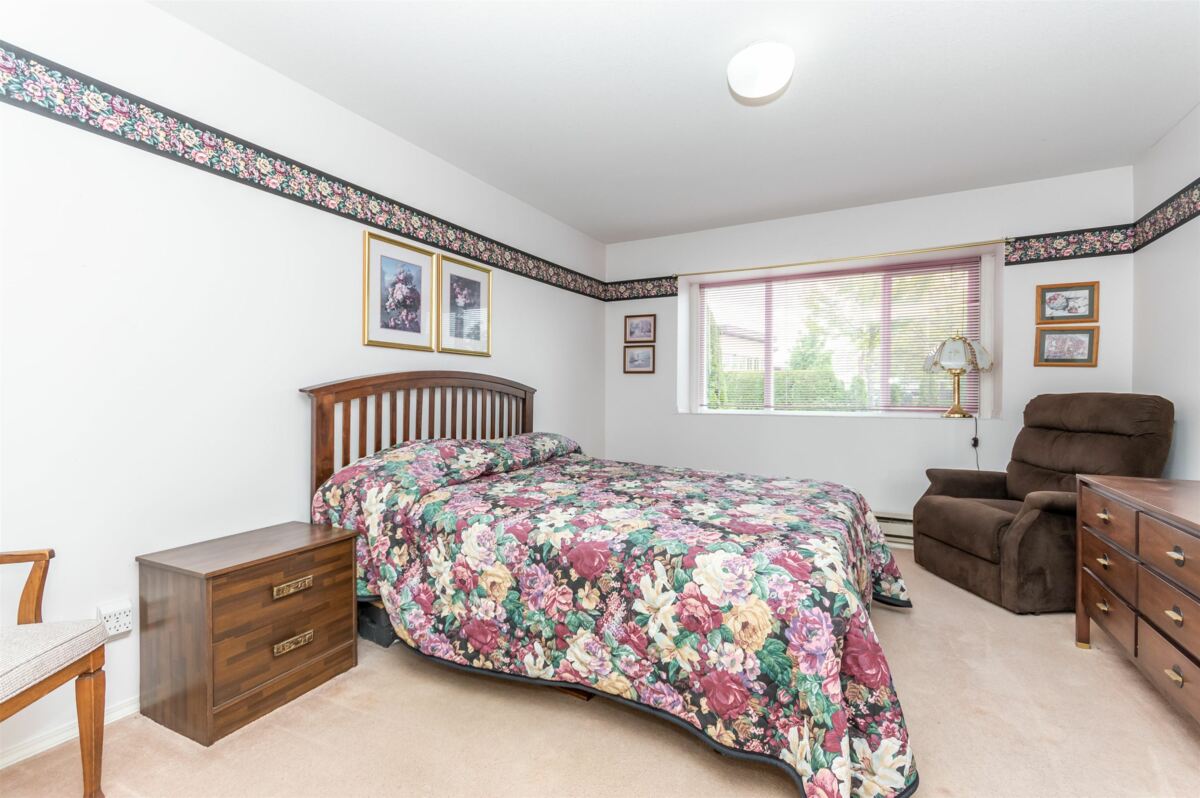 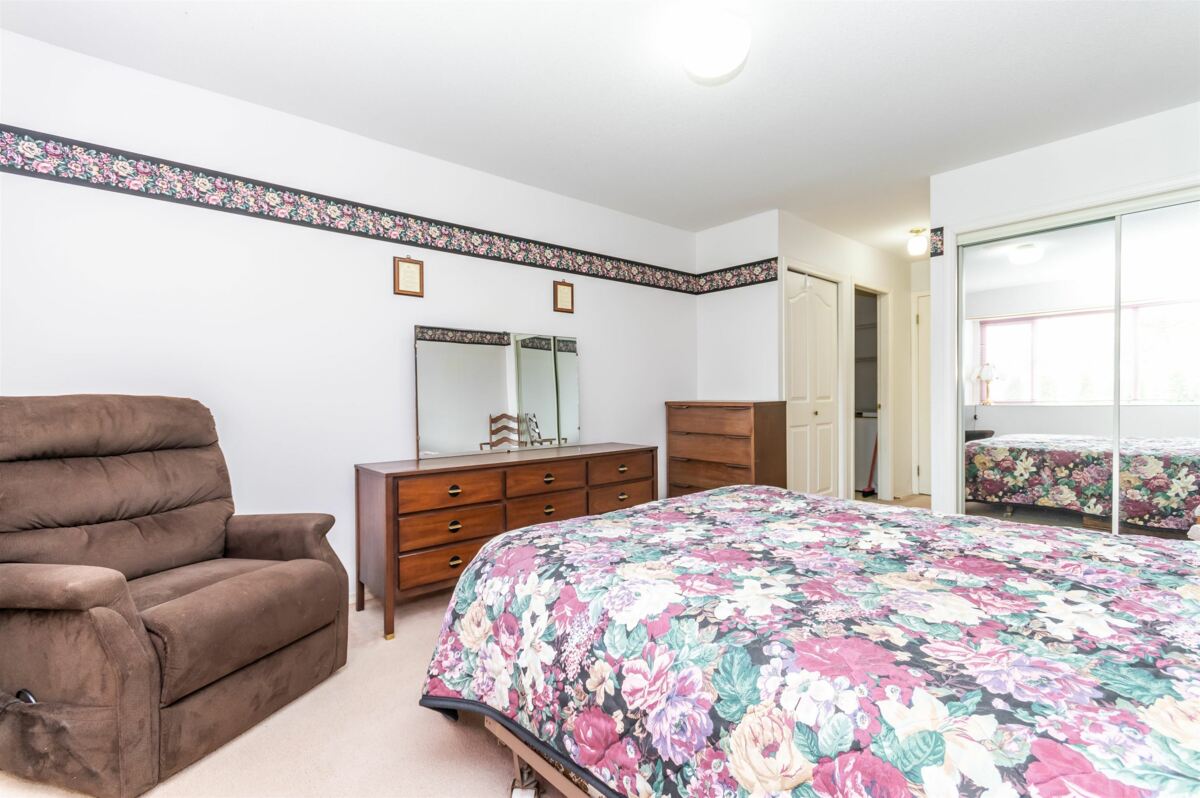 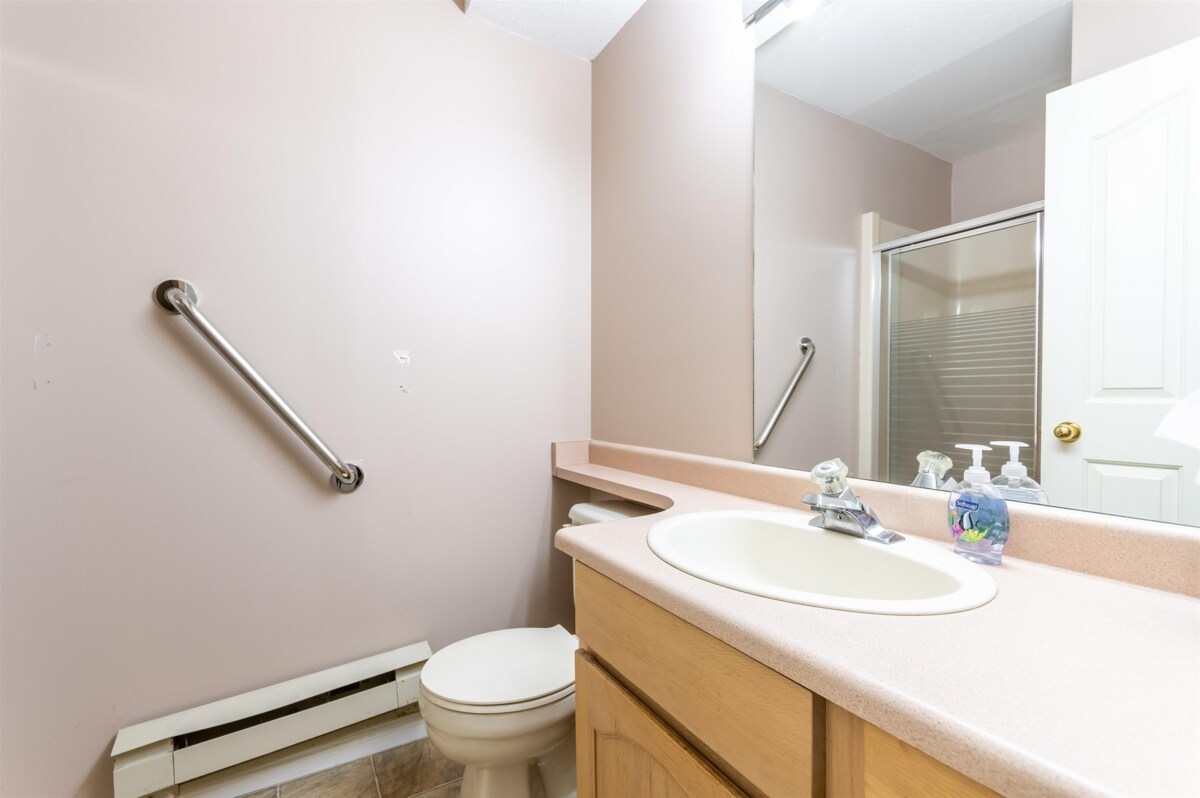 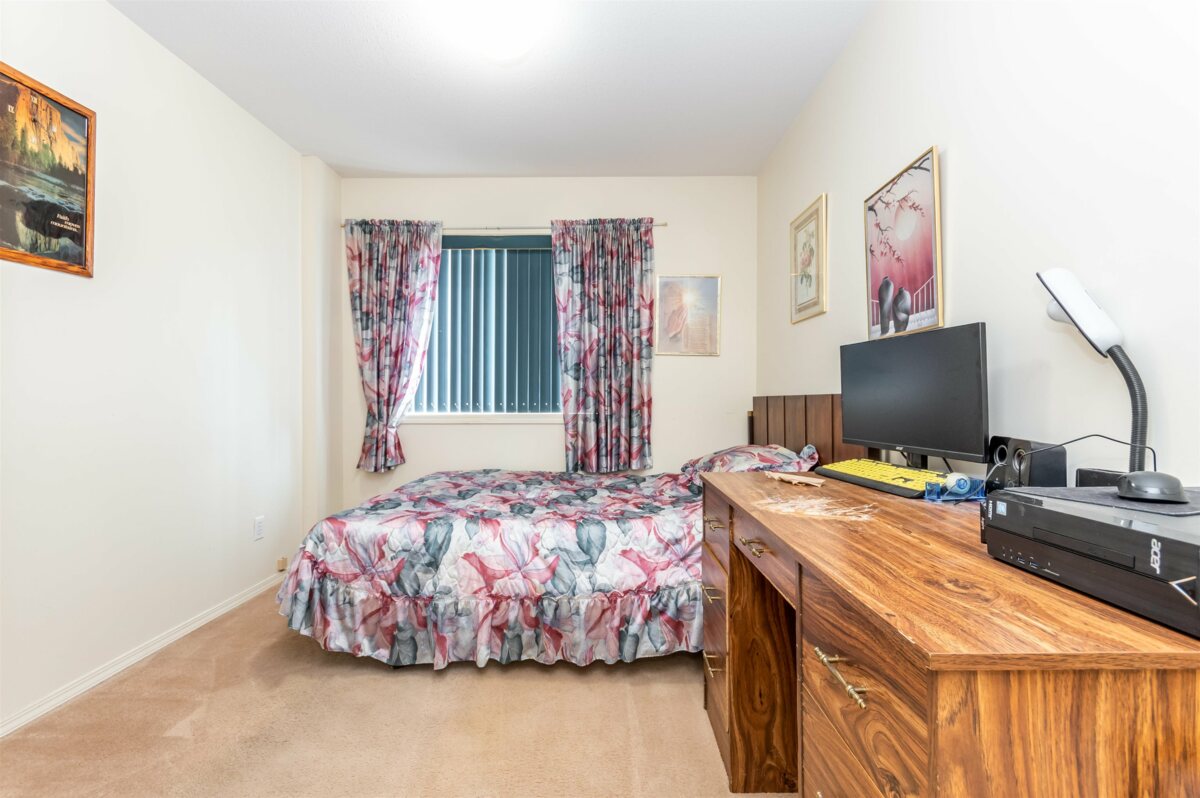 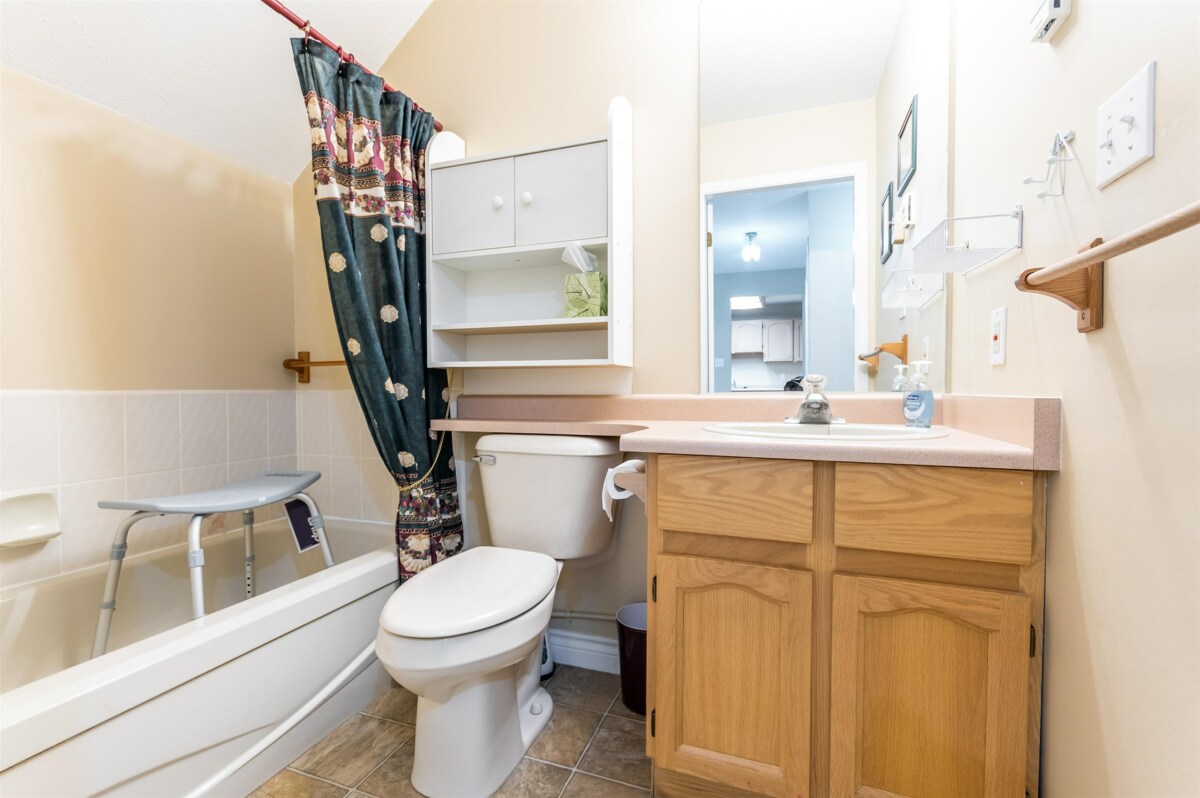 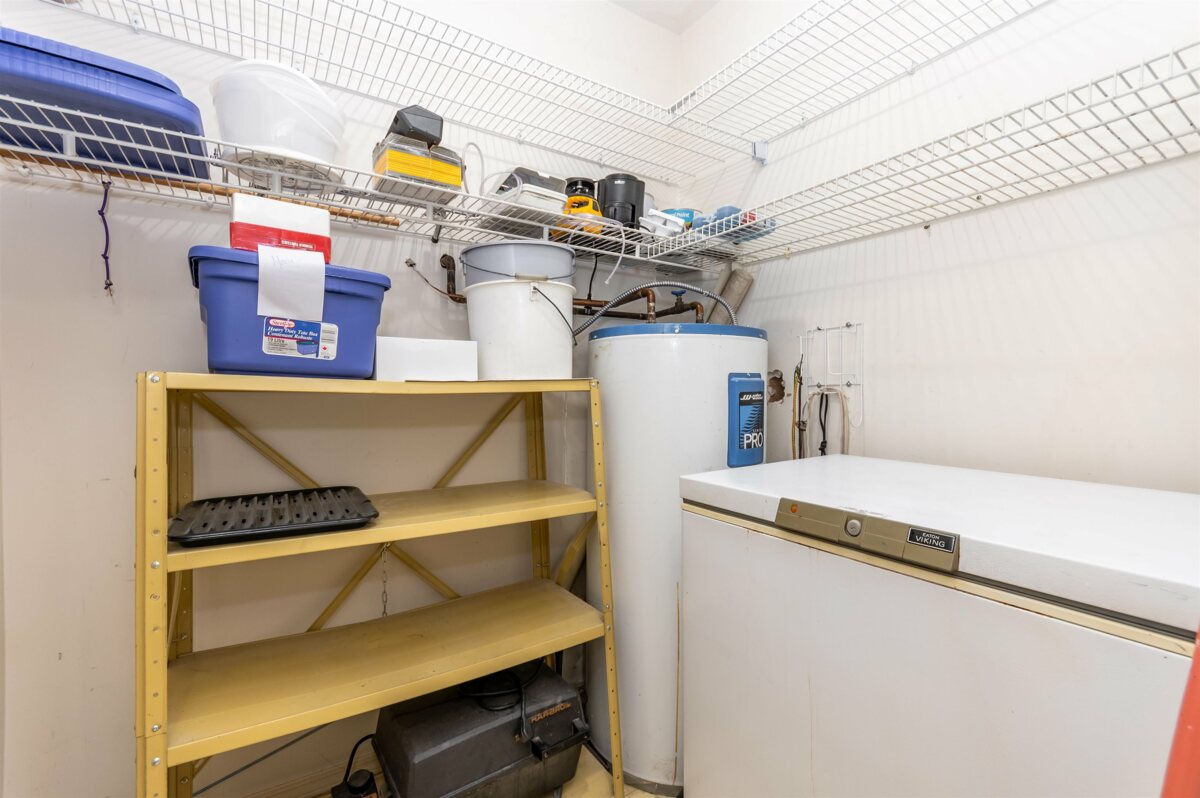 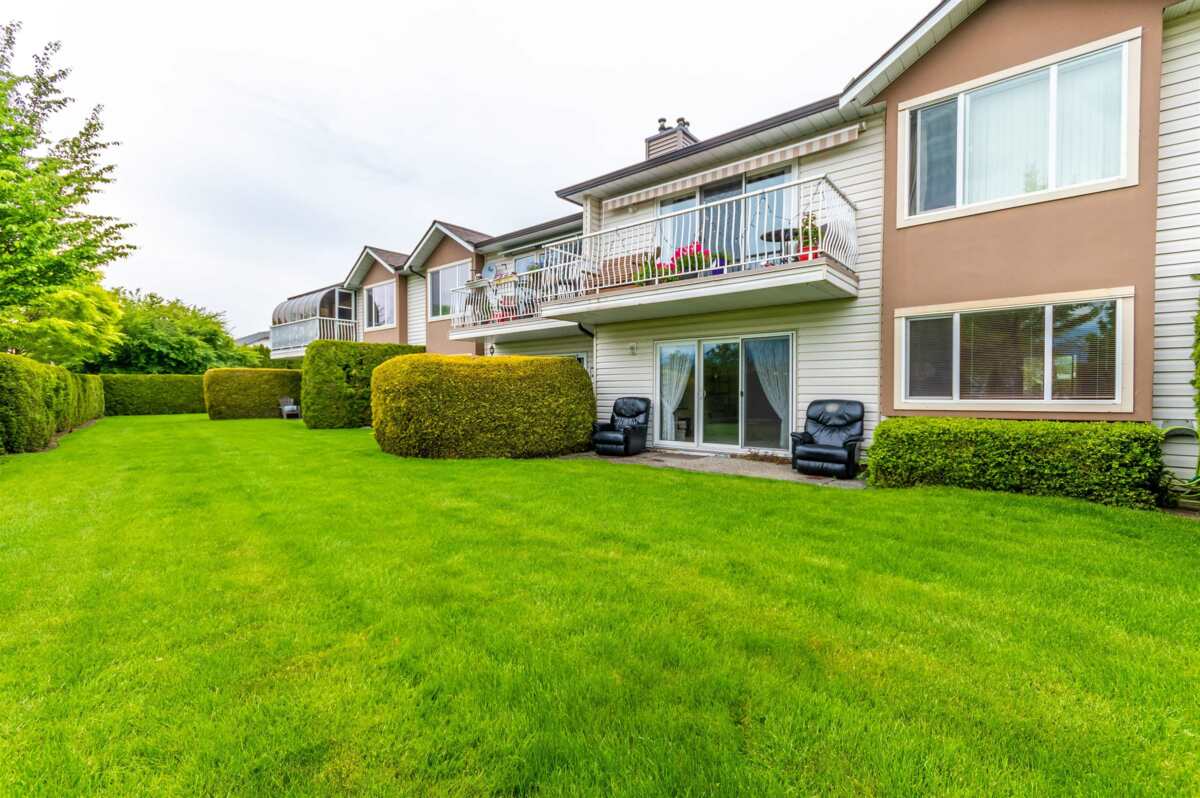 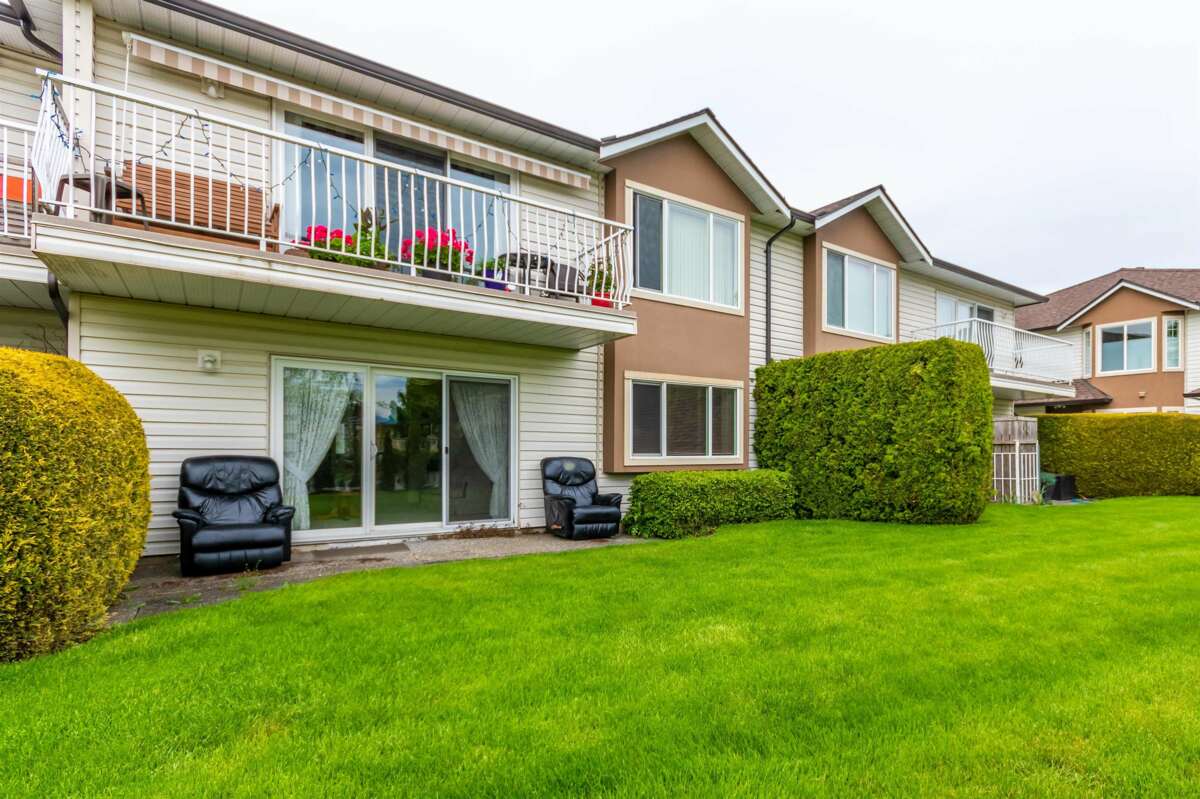 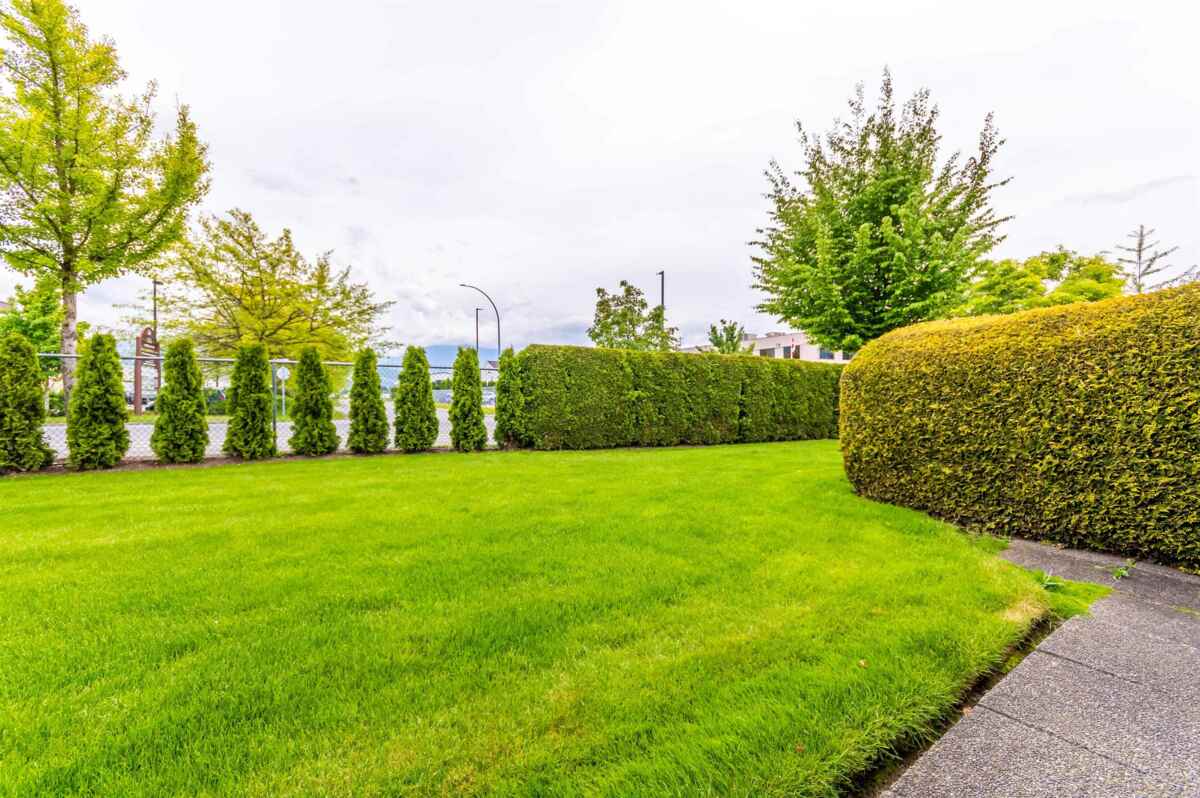 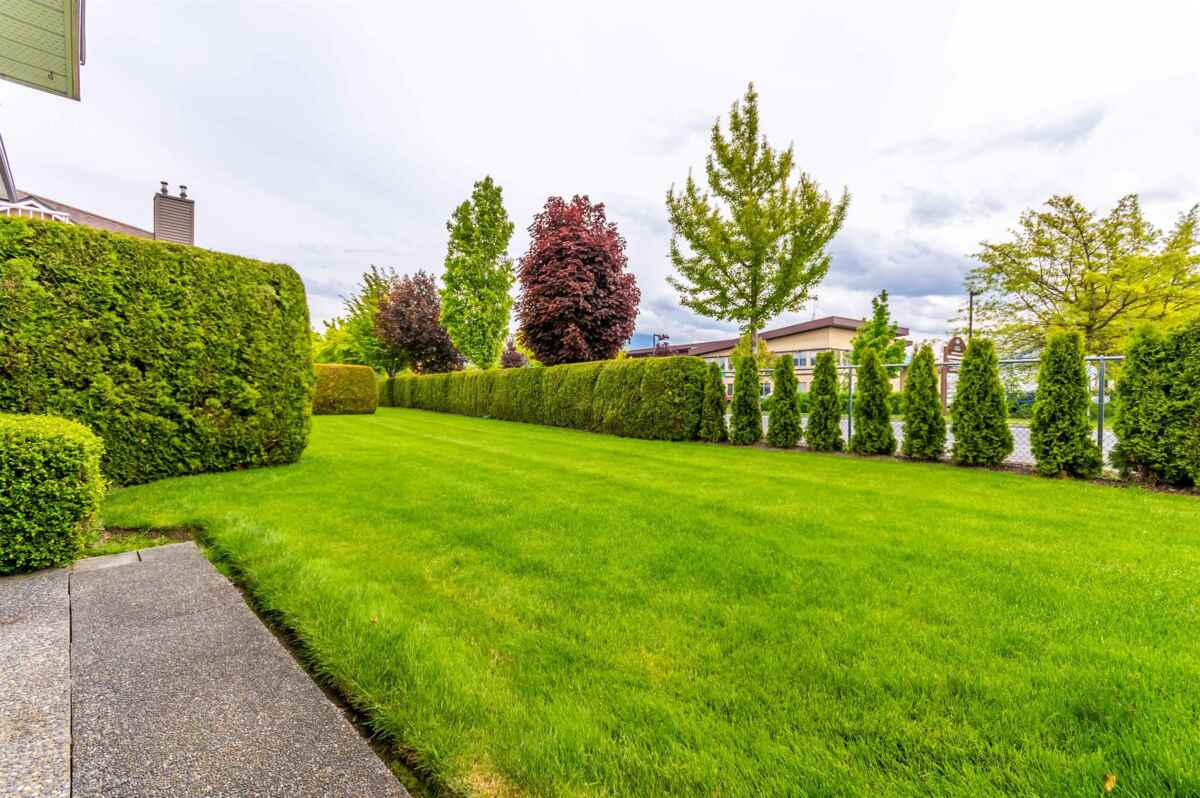 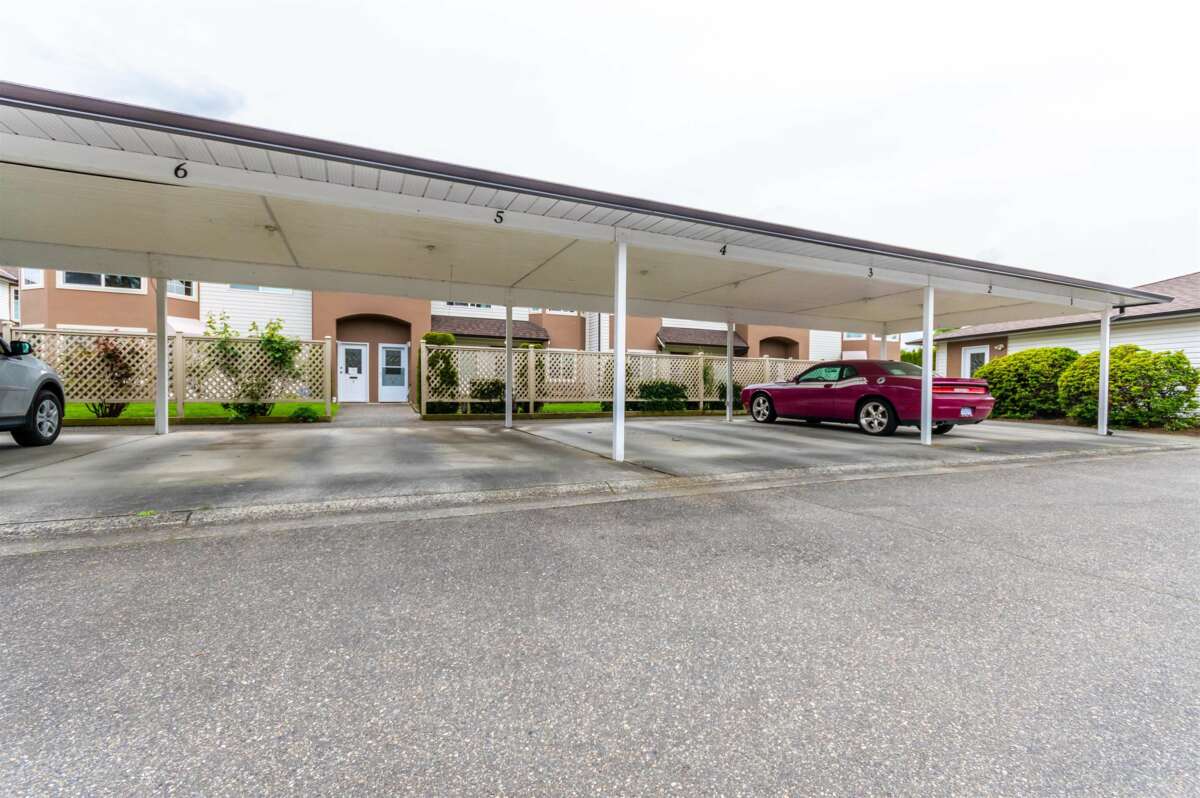 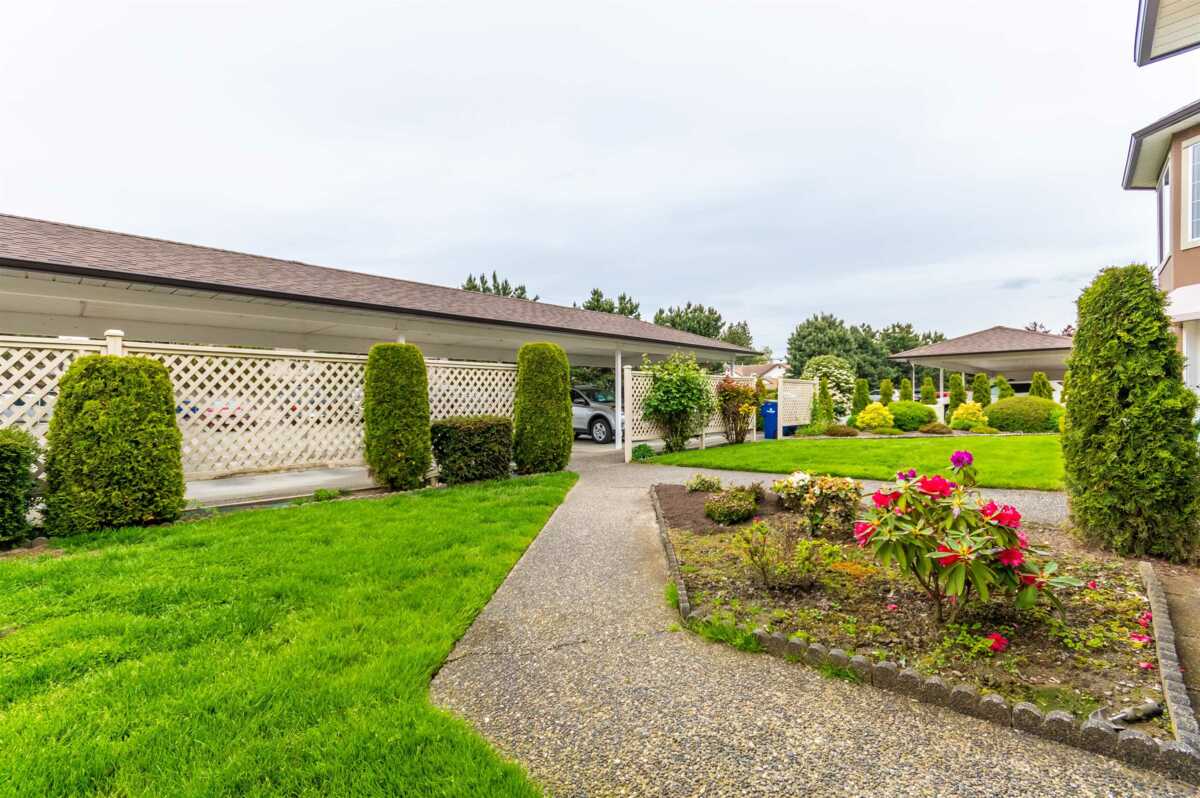 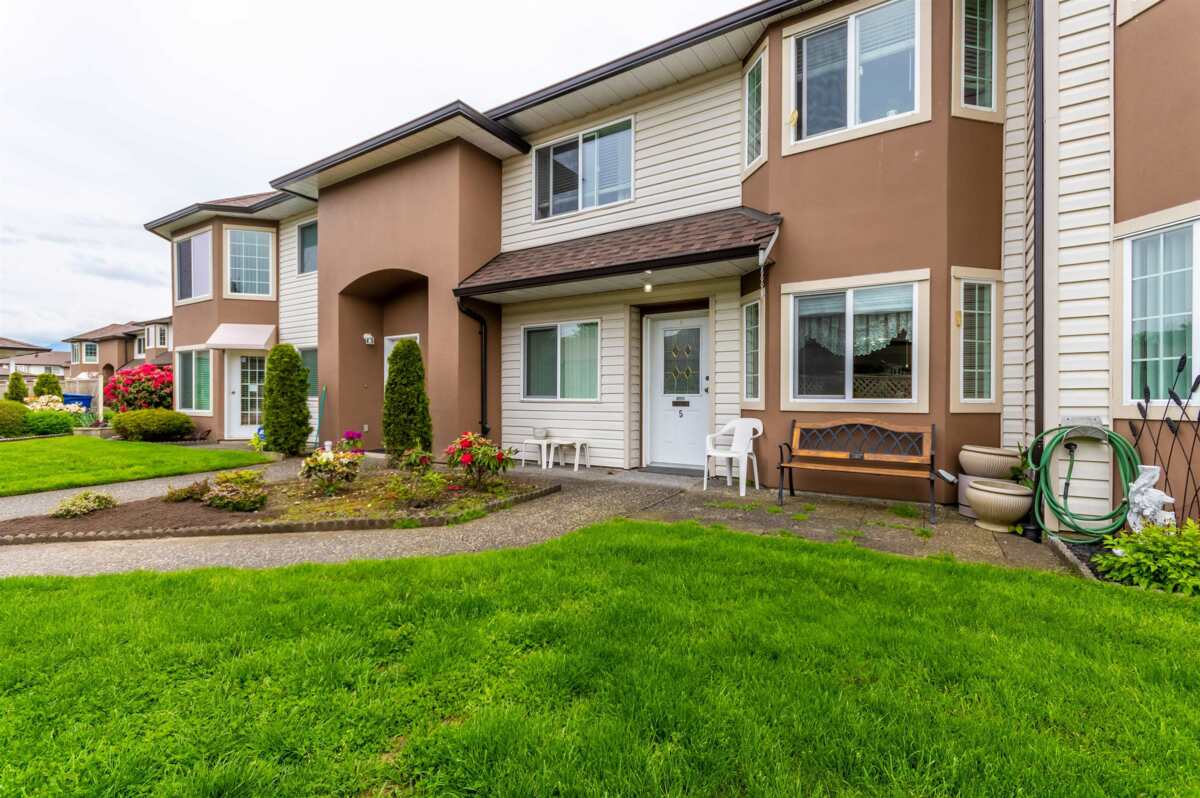