Two bedroom, one bath mini home that has had extensive renovations in recent years. This home does have an accessibility elevator for wheelchair access if needed. Walking up, there is a large 32x8 foot deck, which is a great place to have a BBQ. You'll notice the newer siding, doors and windows, which were all replaced in 2016. Inside, you walk into the renovated kitchen (2016) with new cabinets, countertops and flooring. The spacious living room is off the kitchen and is nicely painted and quality laminate flooring. Down the hall is the laundry room, with a walkout to a smaller rear deck. There is a nicely renovated (2016) bathroom and further down the hall are two large bedrooms. The outside has a large deck and the roofing shingles were just replaced in 2019. This home is truly affordable and move in ready. (id:26763)

The closest Elementary independent school to this home for sale located at 5 Magnolia Street is Divine Mercy Catholic School with School's rating No Rating, located 6.19 km from this home.

The closest to this address 5 Magnolia Street Secondary independent school is Divine Mercy Catholic School with School's rating No Rating, located 6.19 km km from this home

The freshest crime data from Statistics Canada are from 2020. There were 3,740 volation disturbances in this neighbourhood. The overall crime rate near the address - 5 Magnolia Street, Saint John, NB is 5,240.74. Rate is the amount of incidents per 100,000 population. Comparing to other Canadian cities it has Average rate in 2020. Year by year change in the total crime rate is -21.00%

Unemployment rate in the area around MLS® Listing # NB082562 is 7.8 which is Average in comparison to the other province neighbourhoods.

This real estate is located in 5 Magnolia Street where population change between 2011 and 2016 was -3.1%. This is Below Average in comparison to average growth rate of this region.

Population density per square kilometre in this community near the address 5 Magnolia Street, Saint John, NB is 810.8 which is Average people per sq.km.

Average size of families in the area adjacent to home for sale 5 Magnolia Street is 2.7. This is Below Average number in comparison to the whole region. Percent of families with children near by the MLS® - MLS® NB082562 is 54.3% and it is Below Average. % of Married or living common law is around 58.6% and it is Average.

Average age of the population close to the 5 Magnolia Street is 44.3 . This percentage is Above Average in comparison to other BC cities.

Average value of dwellings in this neighbourhood around 5 Magnolia Street, Saint John, NB is $155957 and this is Low comparing to other areas in British Columbia

Average Owner payments are Below Average in the area adjacent to 5 Magnolia Street. $999 owners spent in average for the dwelling. Tenants are paying $789 in this district close to MLS® NB082562 and it is Below Average comparing to other cities.

17.6% of Population in this district near the 5 Magnolia Street are Renters and it is Average comparing to other BC cities and areas. 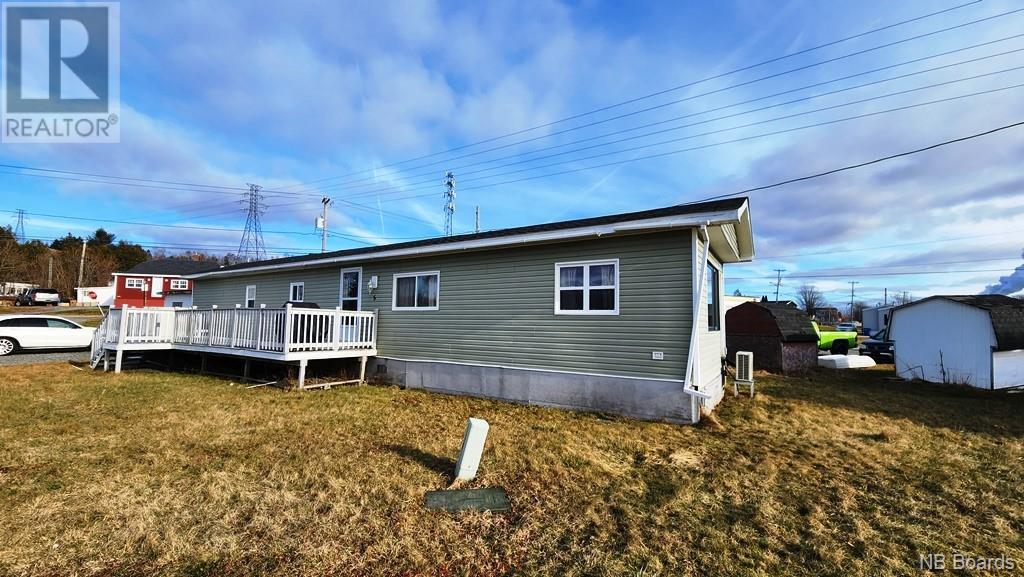 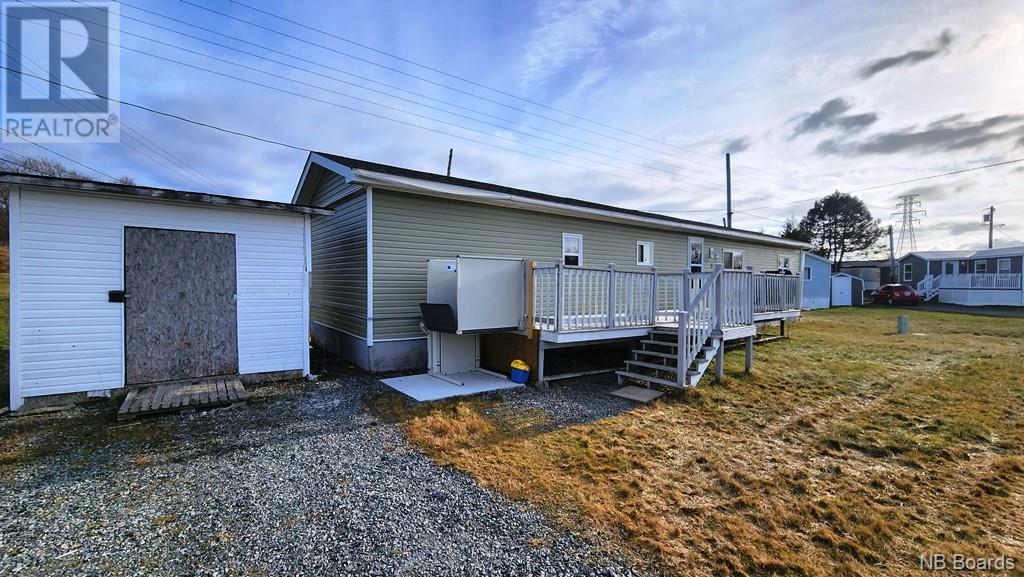 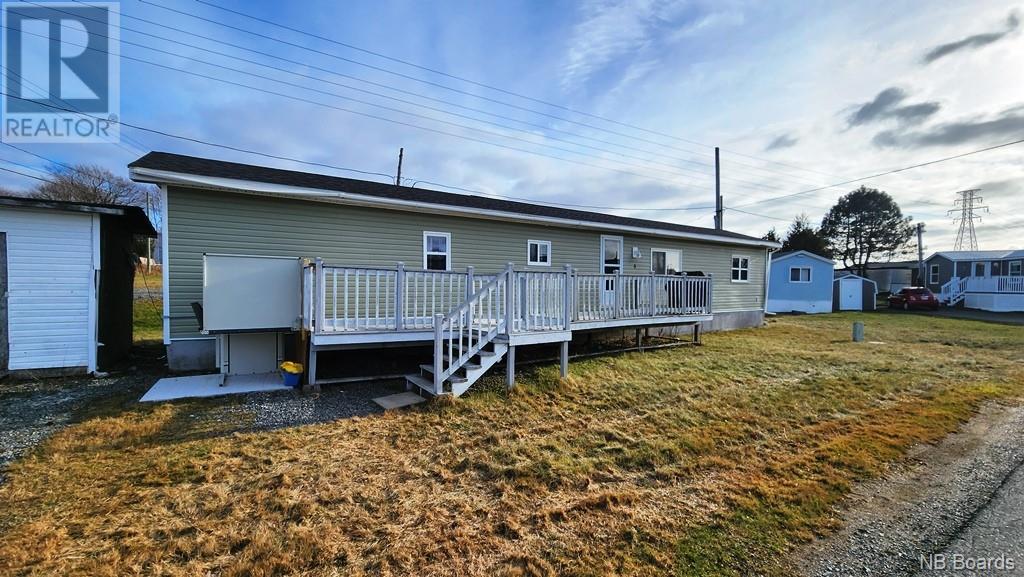 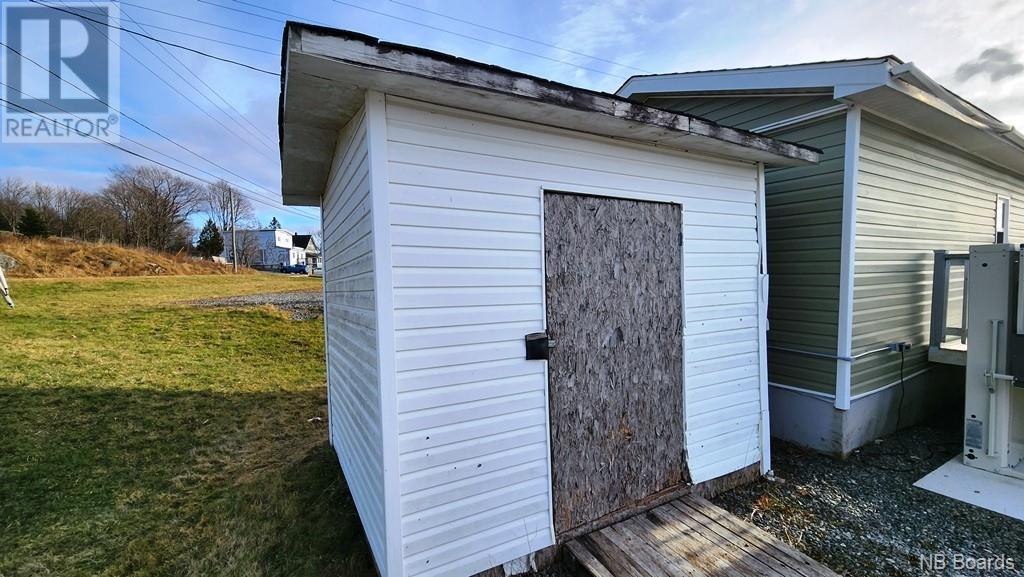 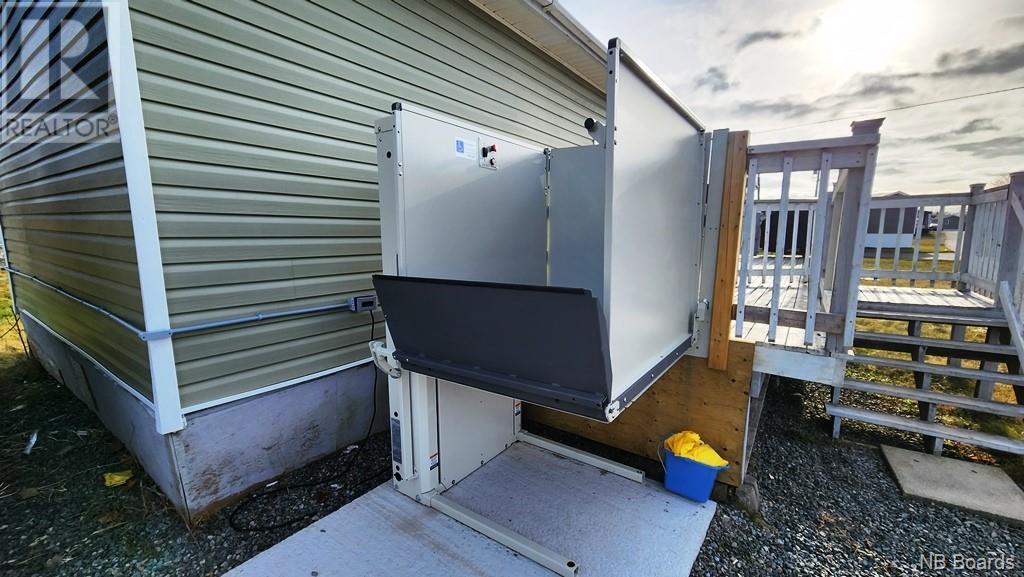 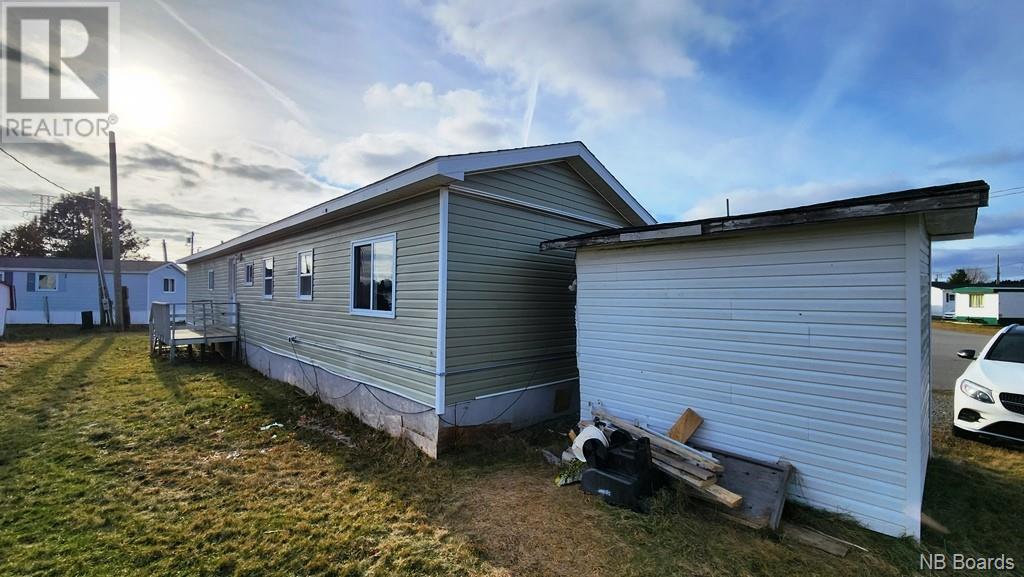 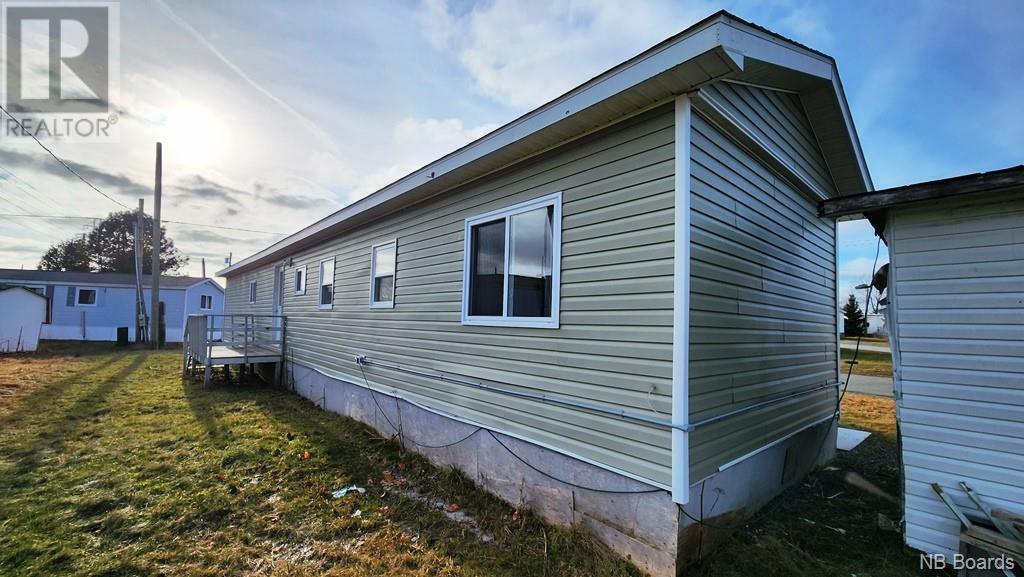 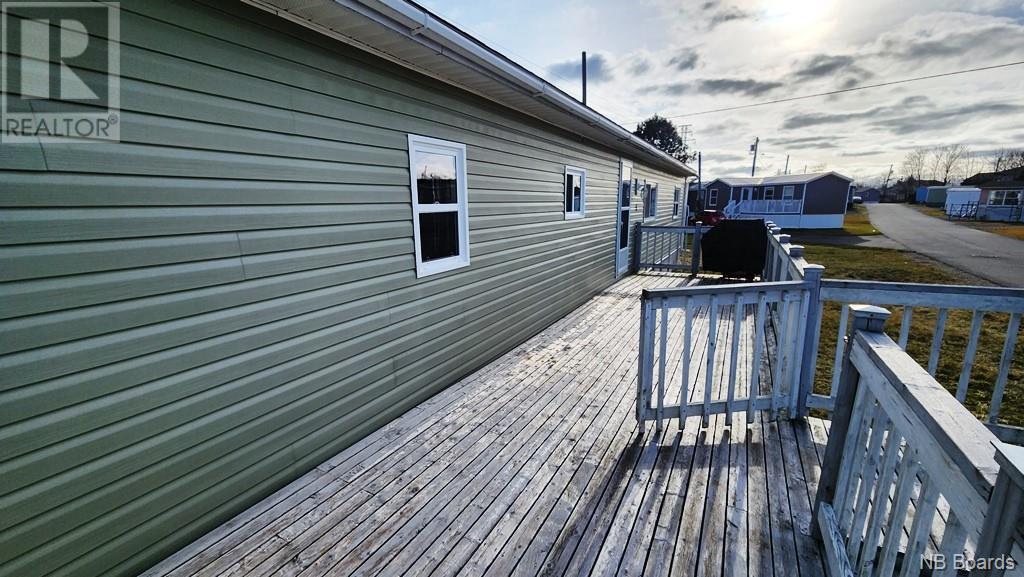 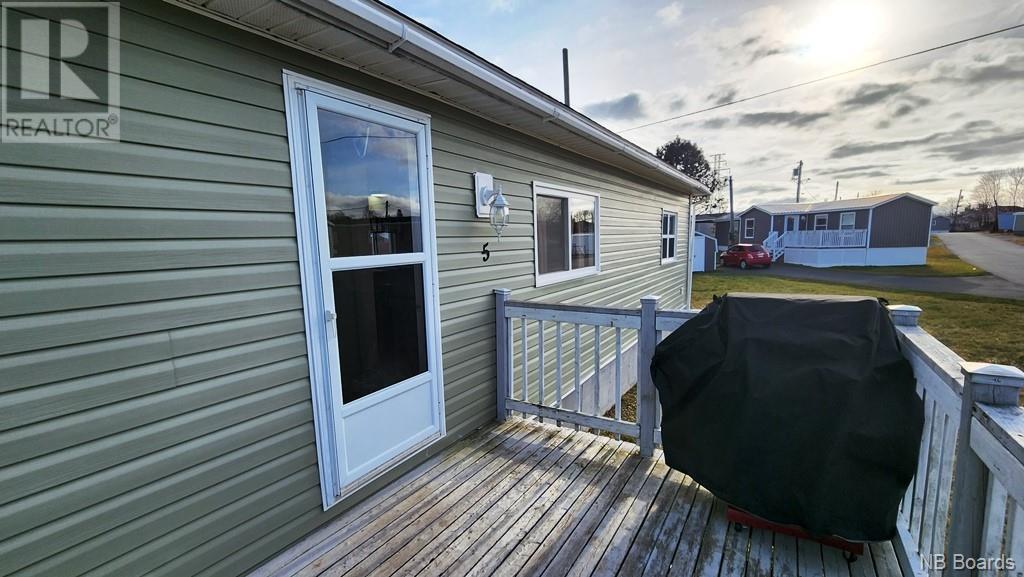 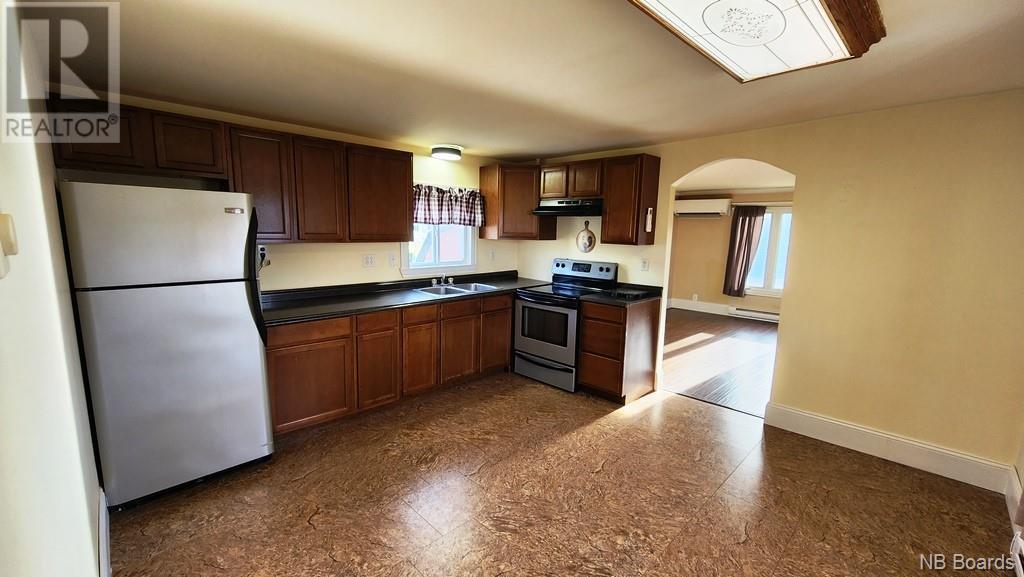 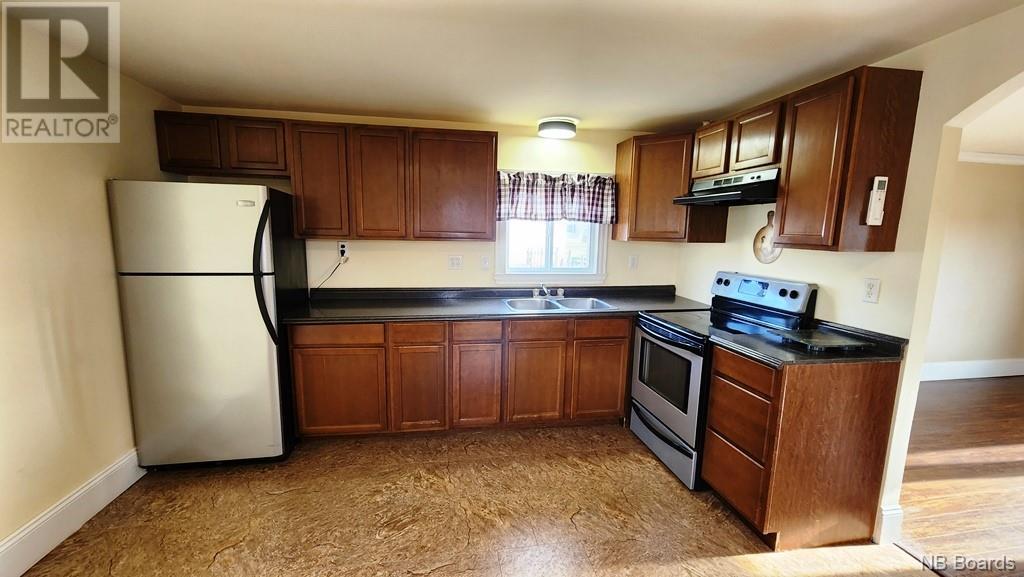 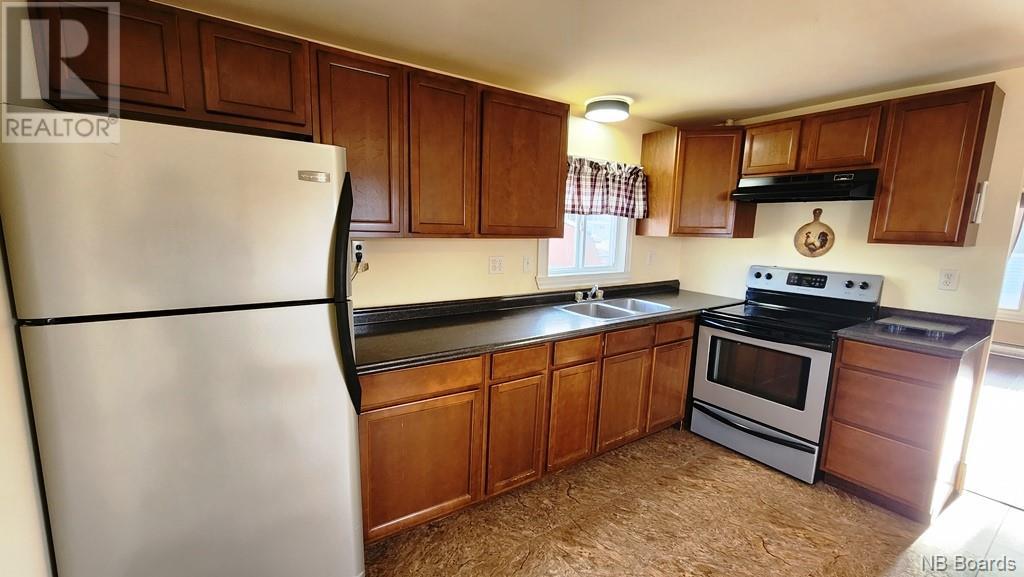 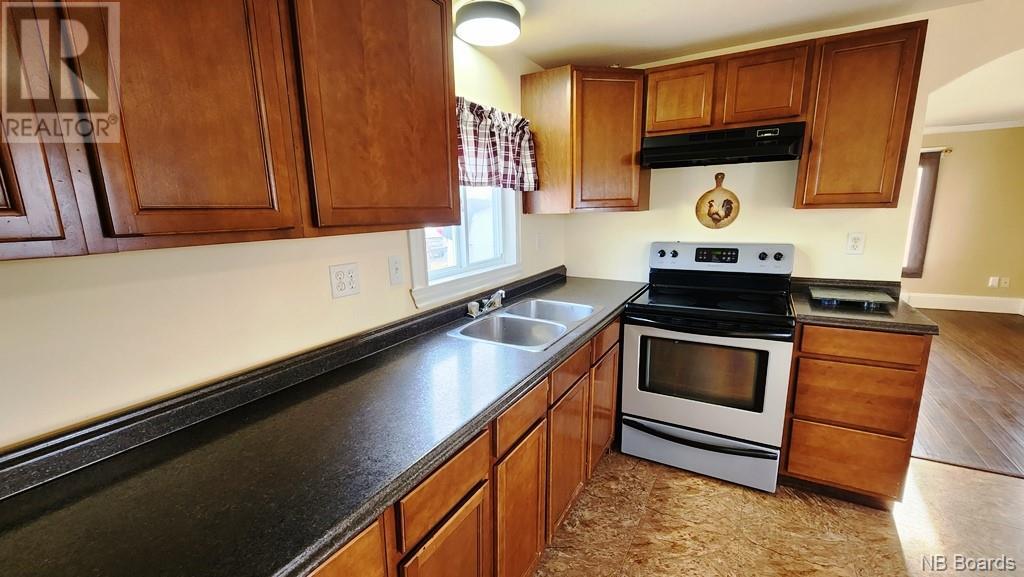 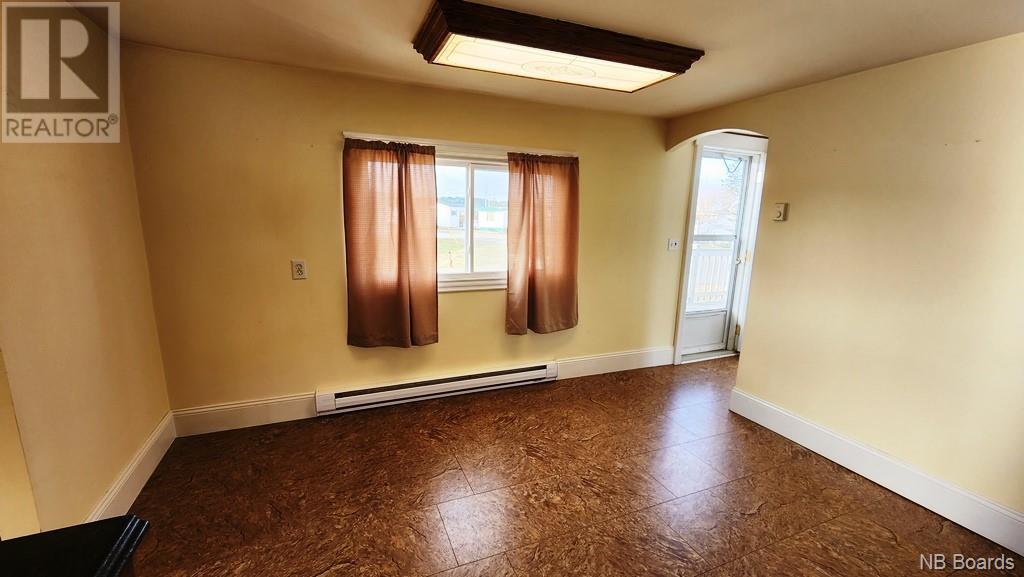 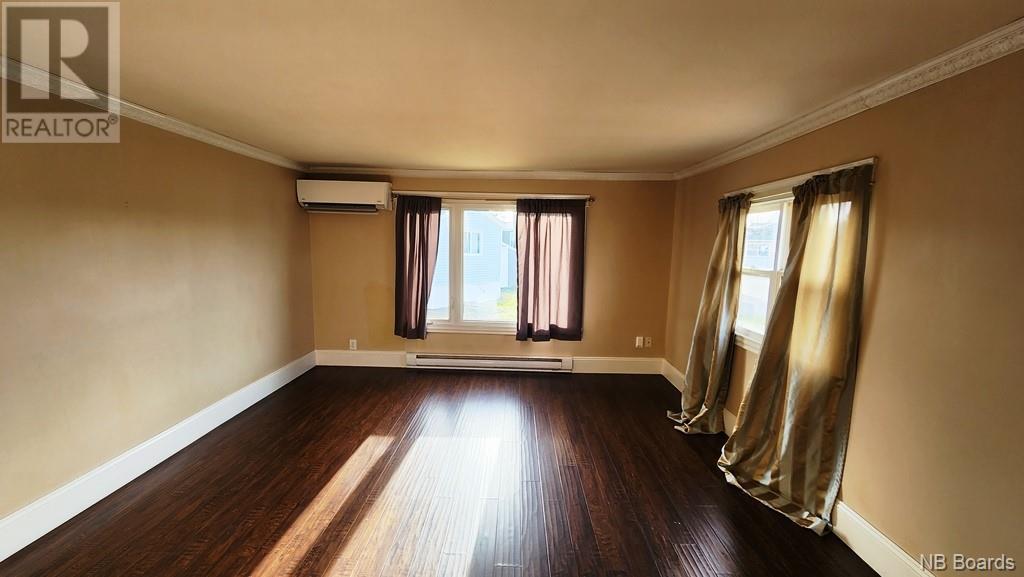 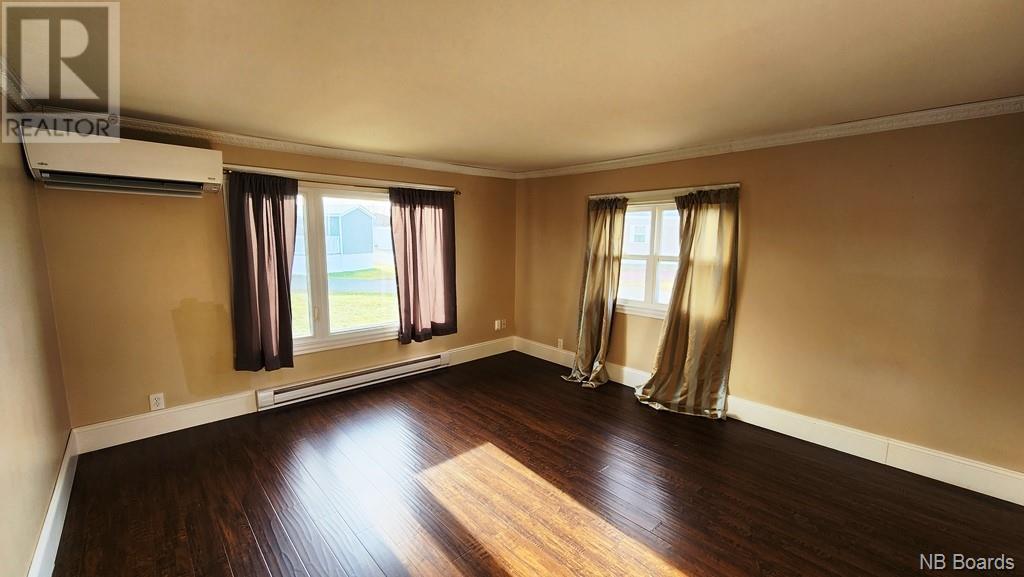 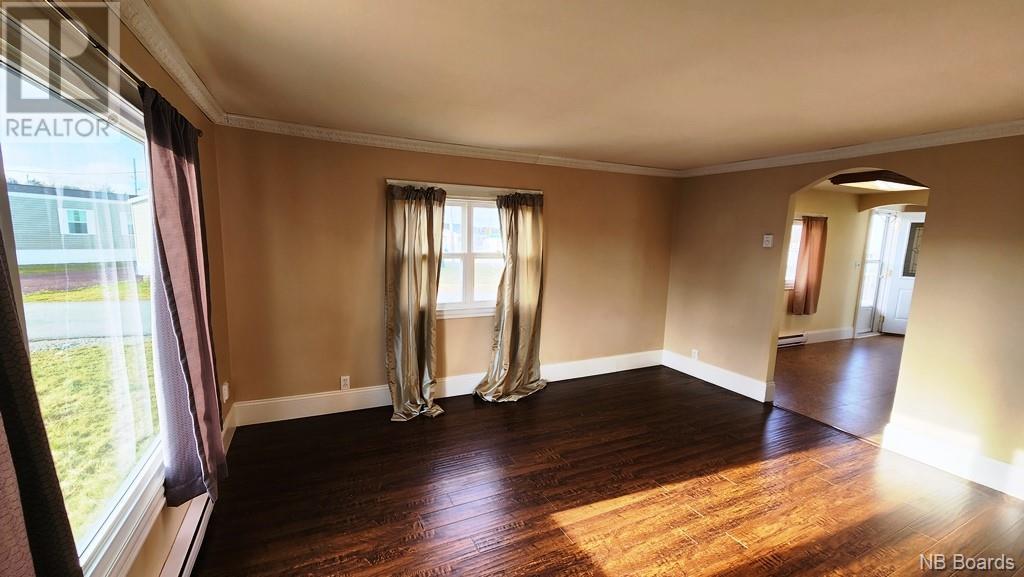 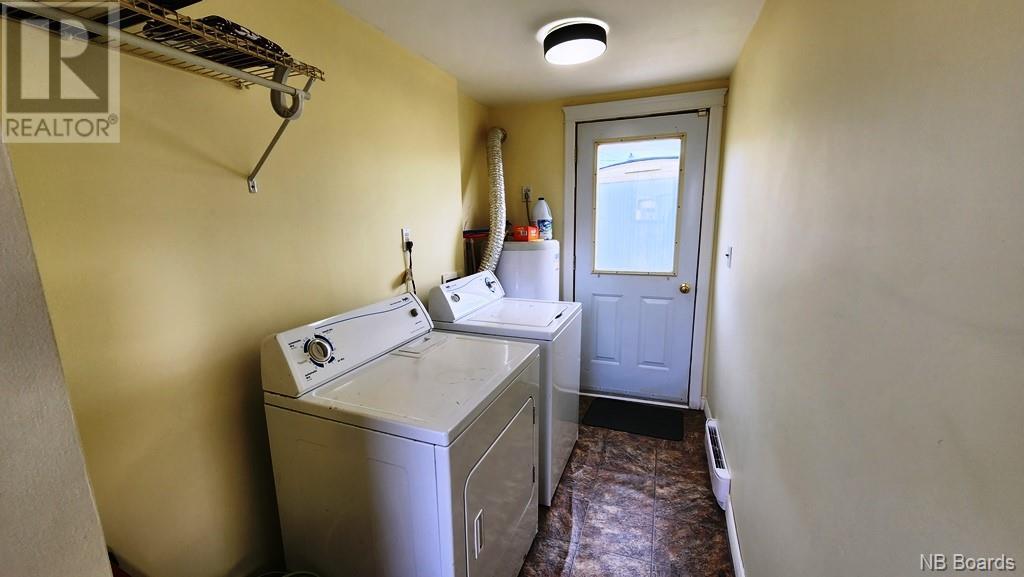 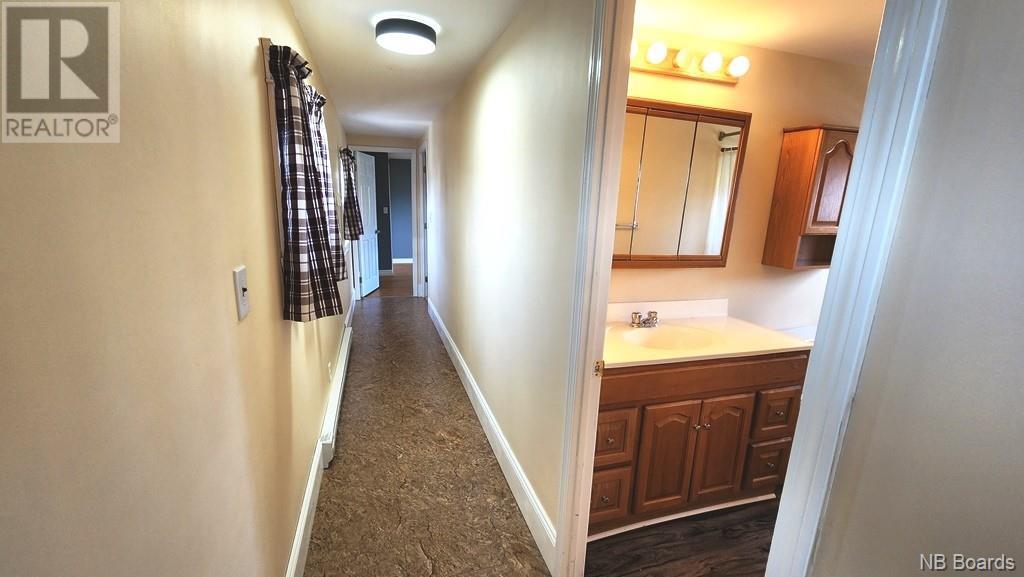 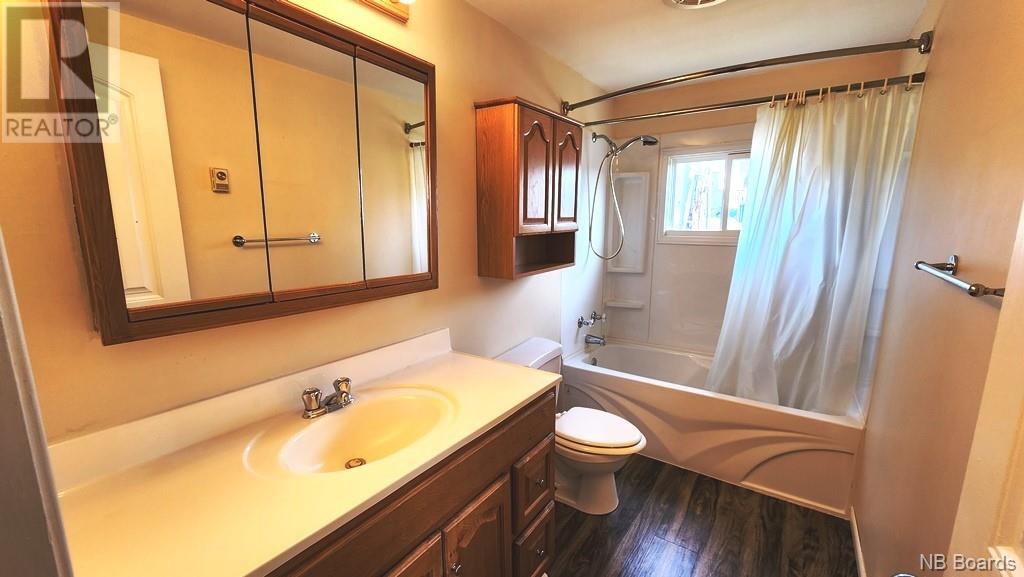 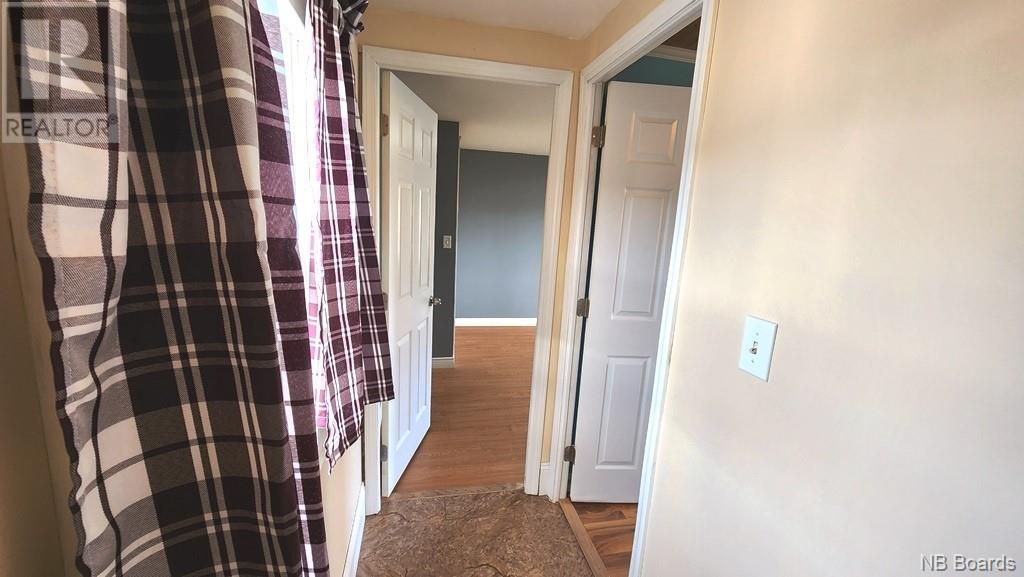 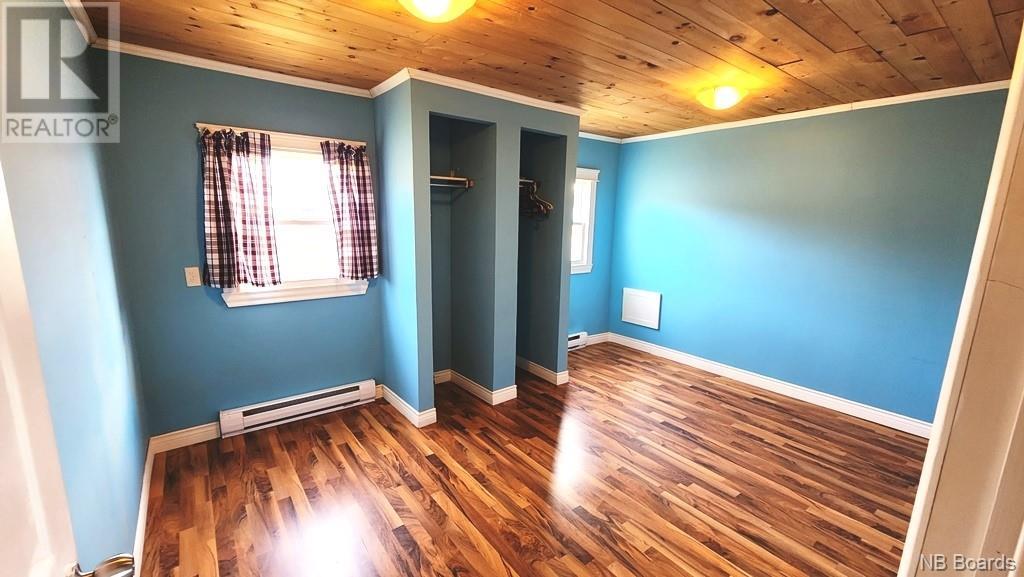 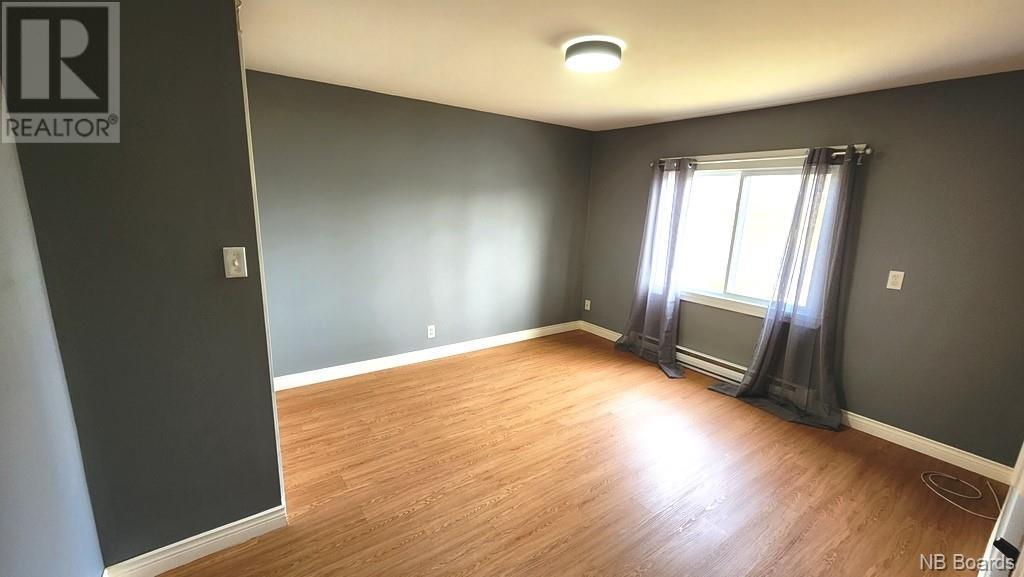 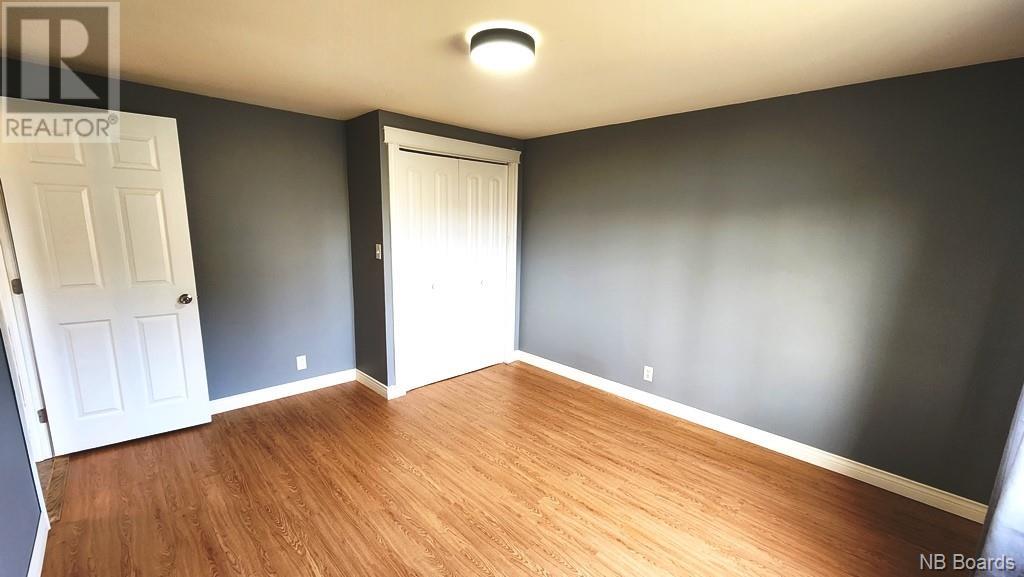 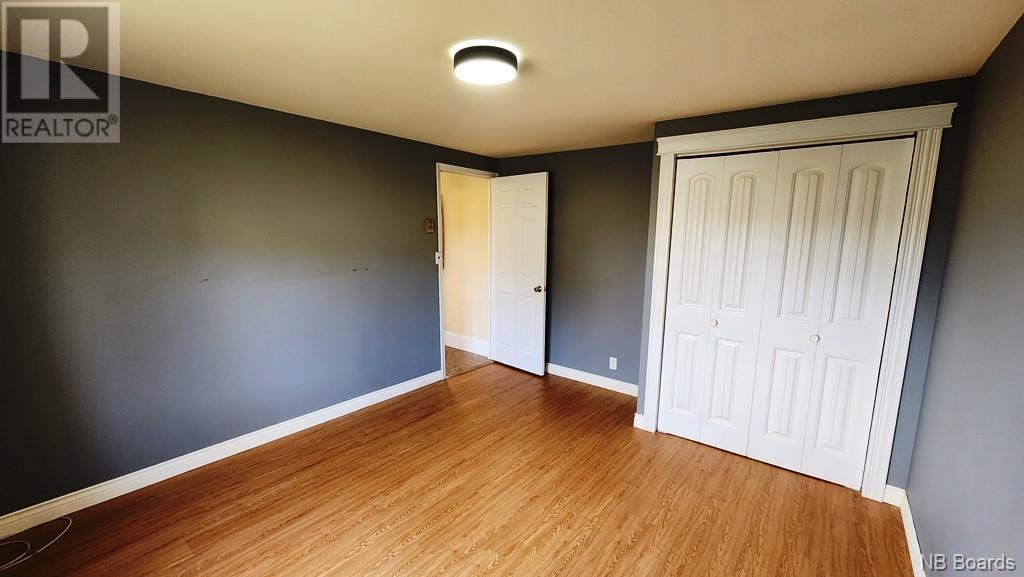