**Click the media links to enjoy the 360-degree virtual walk through and separate video tour. Floor plans, survey and brochure are all available upon request** This stunning oceanfront property is calling you home. Located on the idyllic South Shore area of Rice Point on the red sand shores of the Northumberland Strait, you are only 10 minutes from the delightful town of Cornwall and 25 minutes from historic Downtown Charlottetown. Take in the stunning panoramic salt water views or, for a closer look, take your own private steps to the beach! Built in 2018 and situated on over 3.6 acres, the home has been cleverly designed to take in the breathtaking vistas from nearly every window, creating a light filled, warm and welcoming space. The home is finished on all three levels and offers over 4000 sq.ft. of accommodation plus a 900 sq.ft. attached garage. The inviting main level offers a gorgeous living room with fireplace and vaulted ceilings with access to the seasonal sunroom. The huge dining area offers enough space for the largest of family gatherings and the custom kitchen is all set for the chef in family. The main level also has that 'must have' home office, powder room and mudroom. The second level comprises; an incredible principle suite with full ensuite bathroom including free standing soaker tub and separate shower, there's a walk-in closet as well as a private balcony for you to take morning coffee and enjoy those inspirational views. There are two large bedrooms on the second level, a family bathroom and a laundry room. The basement is fully finished and offers a family room and guest bedroom suite with full bathroom and walk-in closet and its own private patio doors to the rear of the property, perfect for visiting guests. The basement, as with the rest of the home offers extensive storage areas. A stunning waterfront home for the most discerning of buyer. Come and find home on the shores of Prince Edward Island. (id:26763)

The closest Bus station is Stockman Drive & Miller Drive in 19.87 km away from this MLS® Listing.

Unemployment rate in the area around Listing # 202223358 is 14.2 which is High in comparison to the other province neighbourhoods.

This real estate is located in Rice Point where population change between 2011 and 2016 was 4.8%. This is Above Average in comparison to average growth rate of this region.

Population density per square kilometre in this community is 24.9 which is Below Average people per sq.km.

Average Owner payments are Low in this area. $856 owners spent in average for the dwelling. Tenants are paying $597 in this district and it is Low comparing to other cities.

0% of all population in the area around this property using Public Transport which is , 97.3% of using population are using Cars, which is High. 0% of people using Bicycles and it is . 2% of population are walking which is Below Average 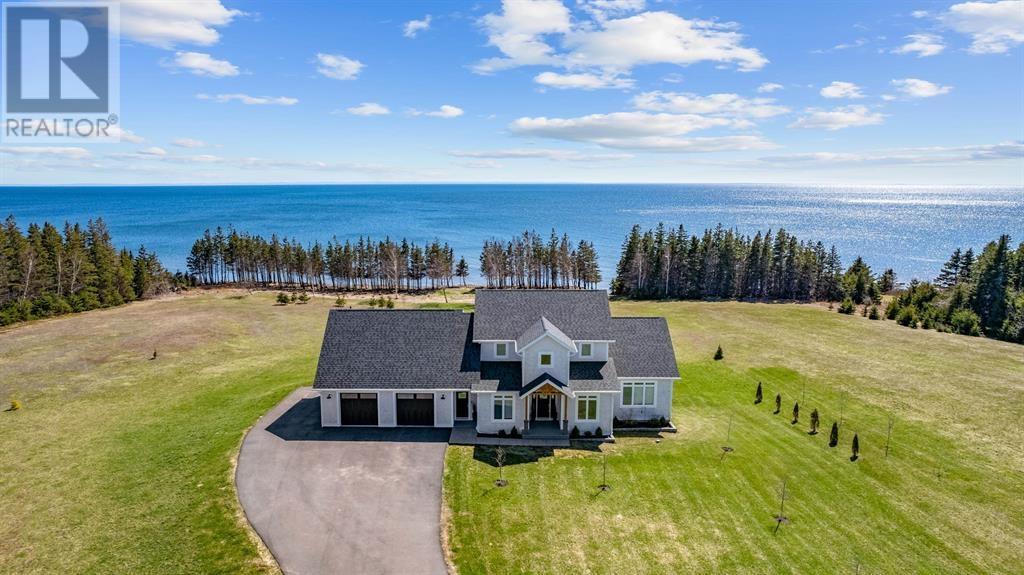 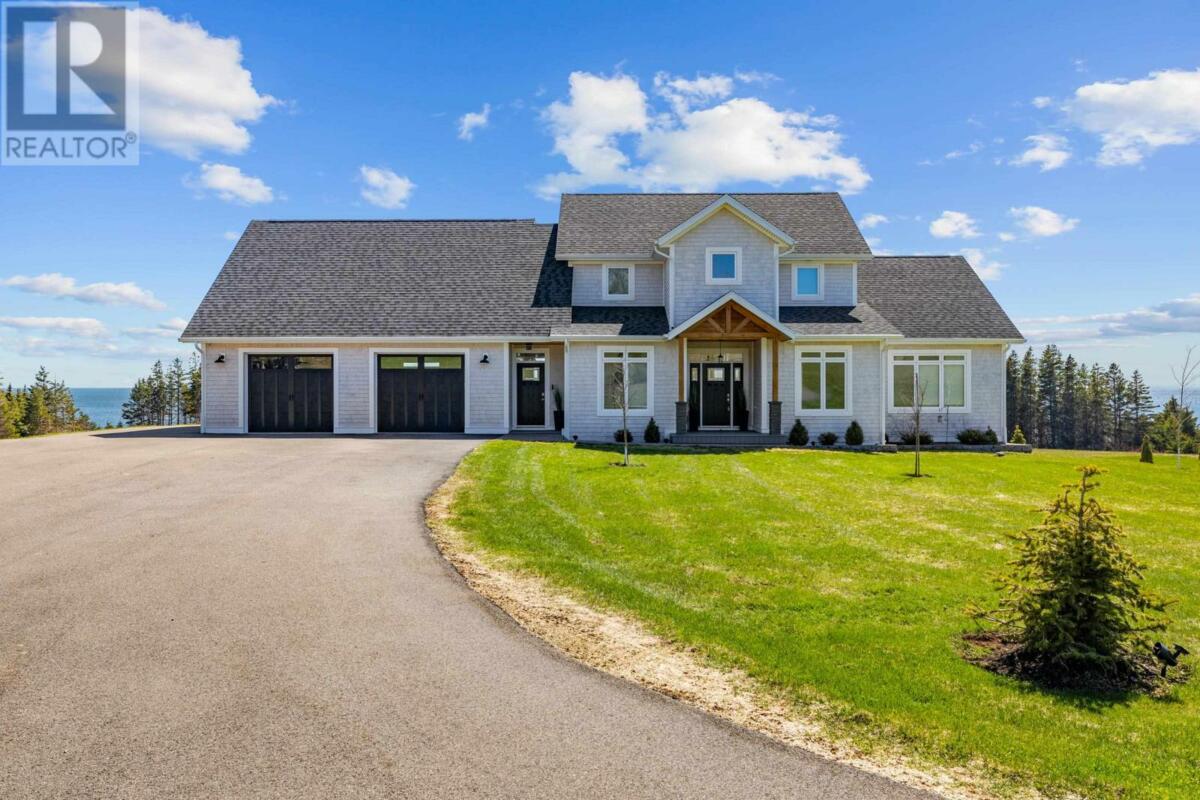 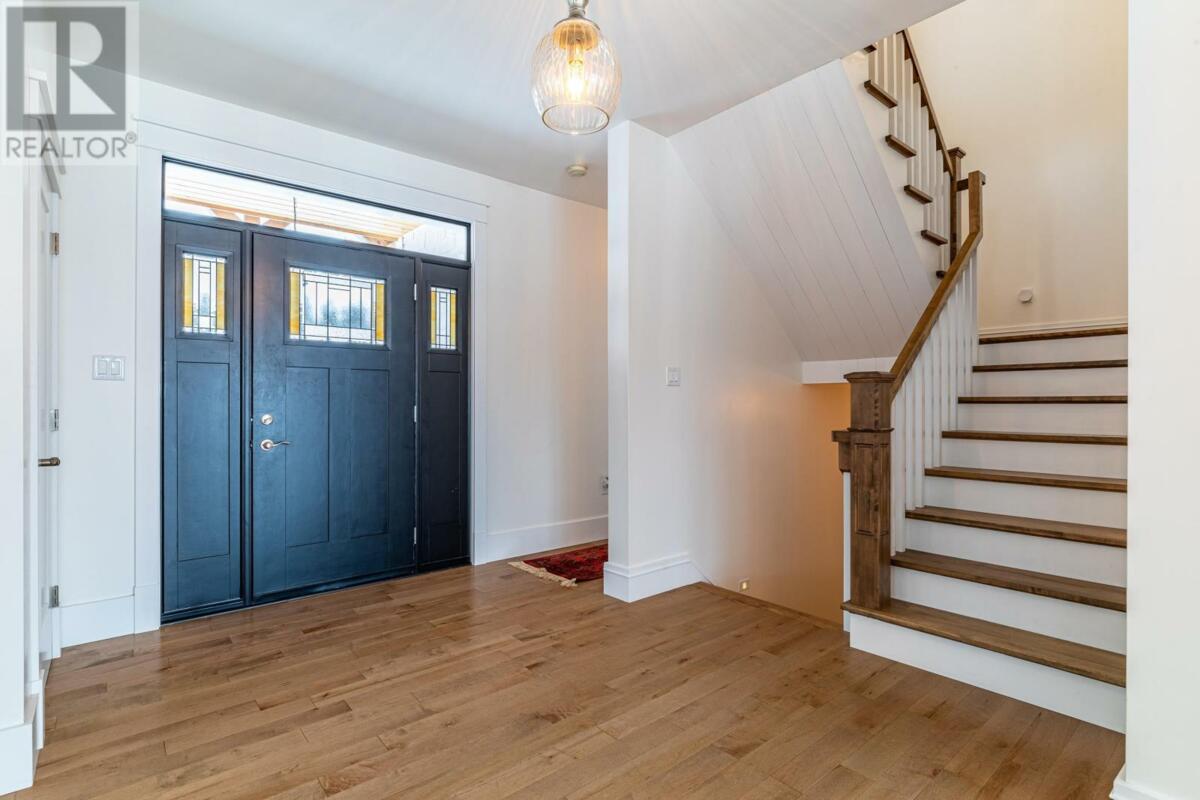 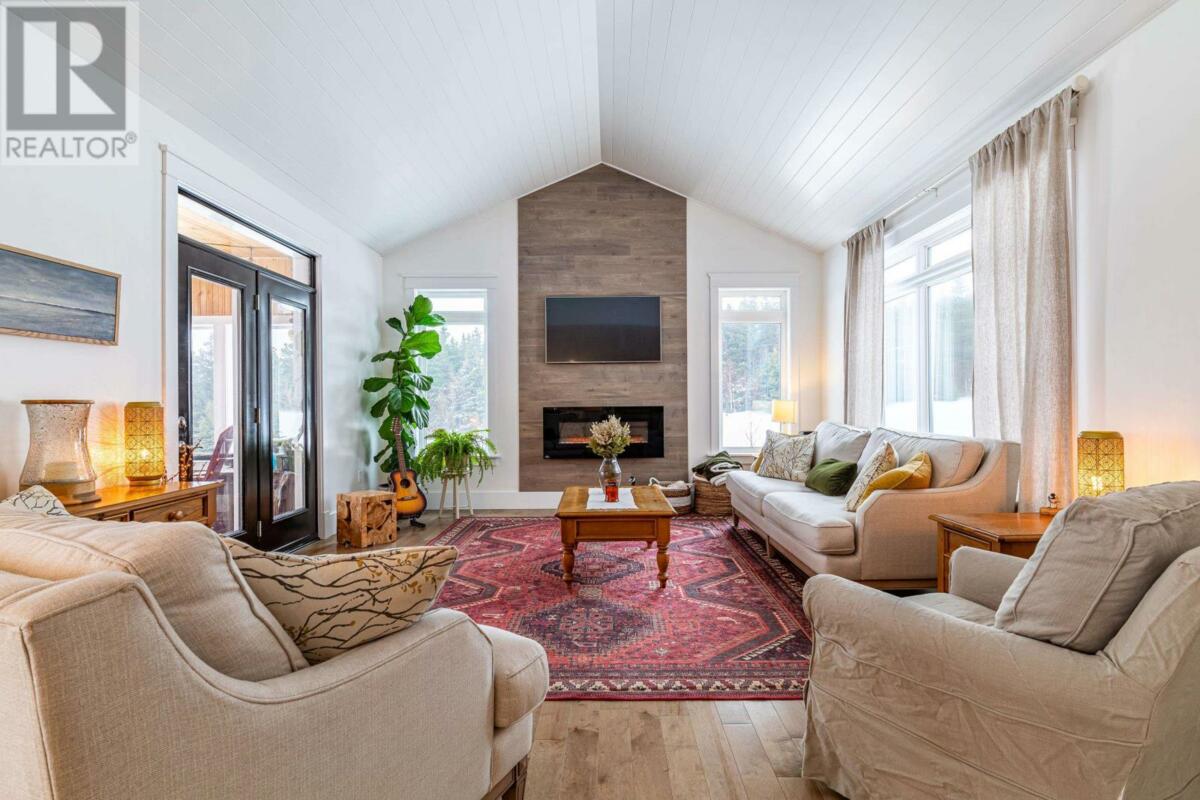 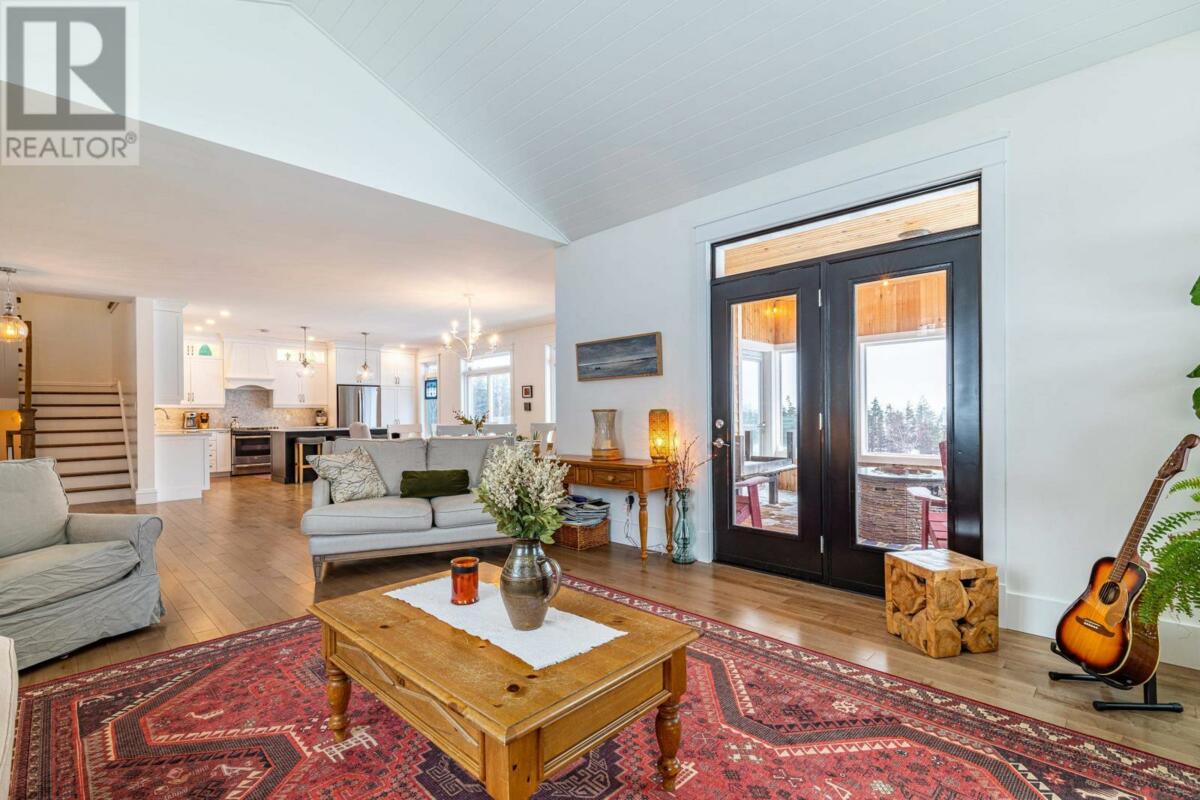 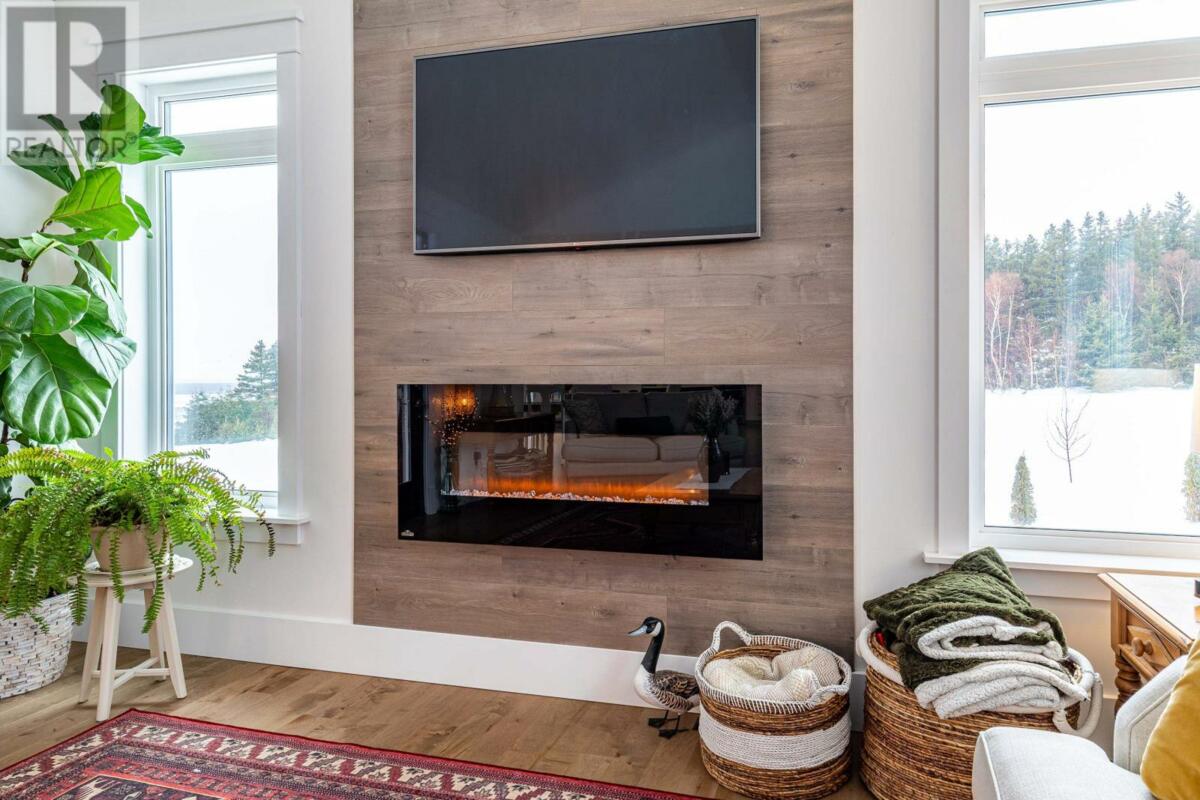 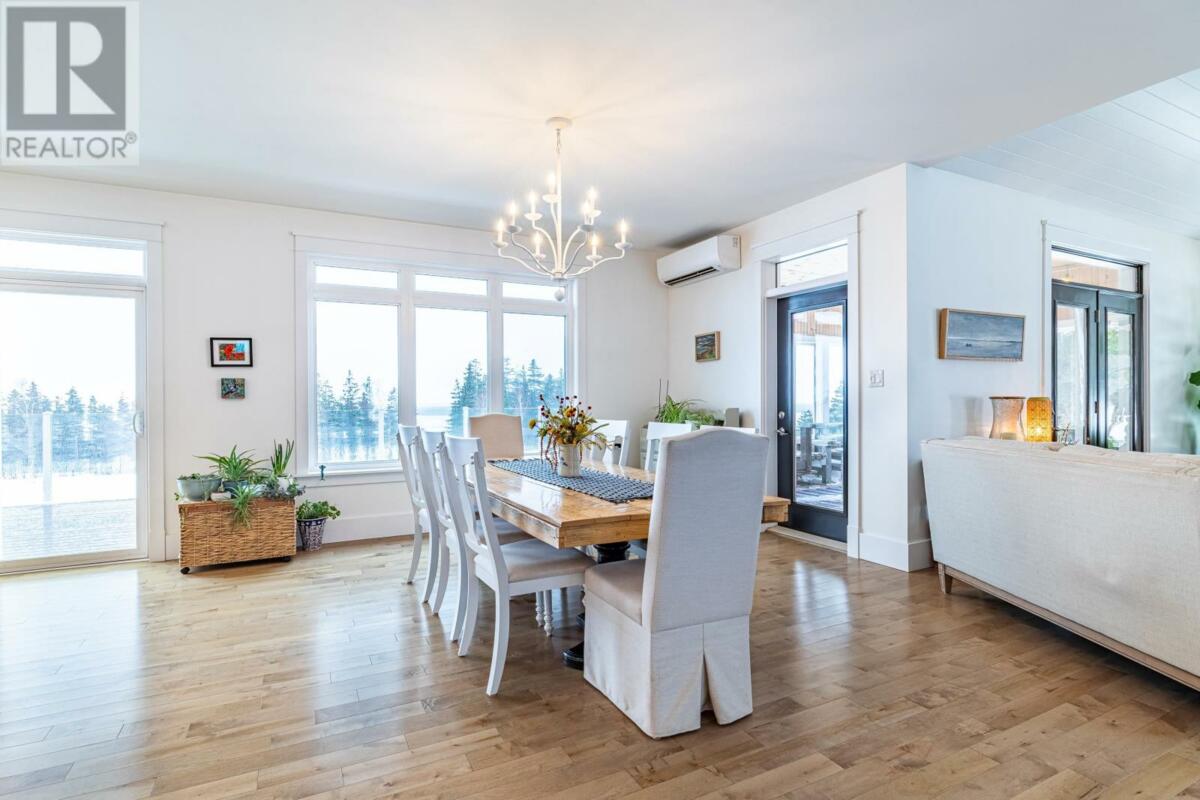 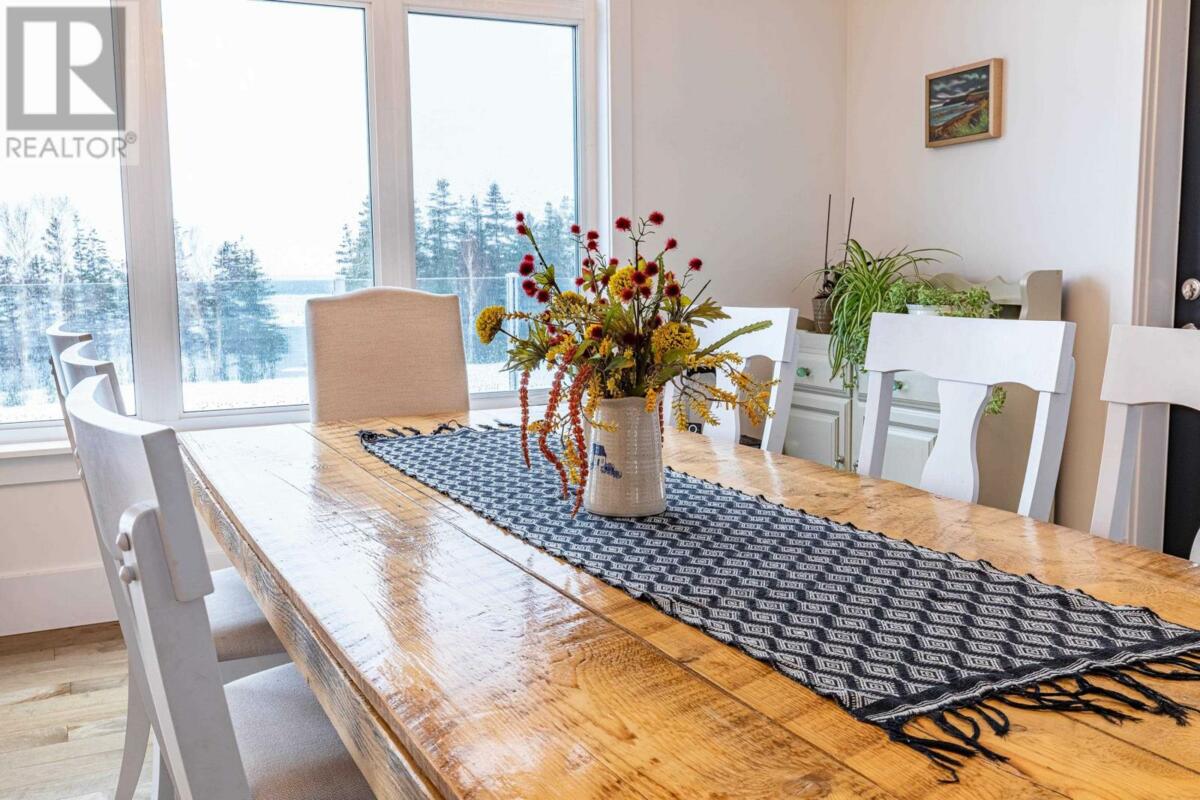 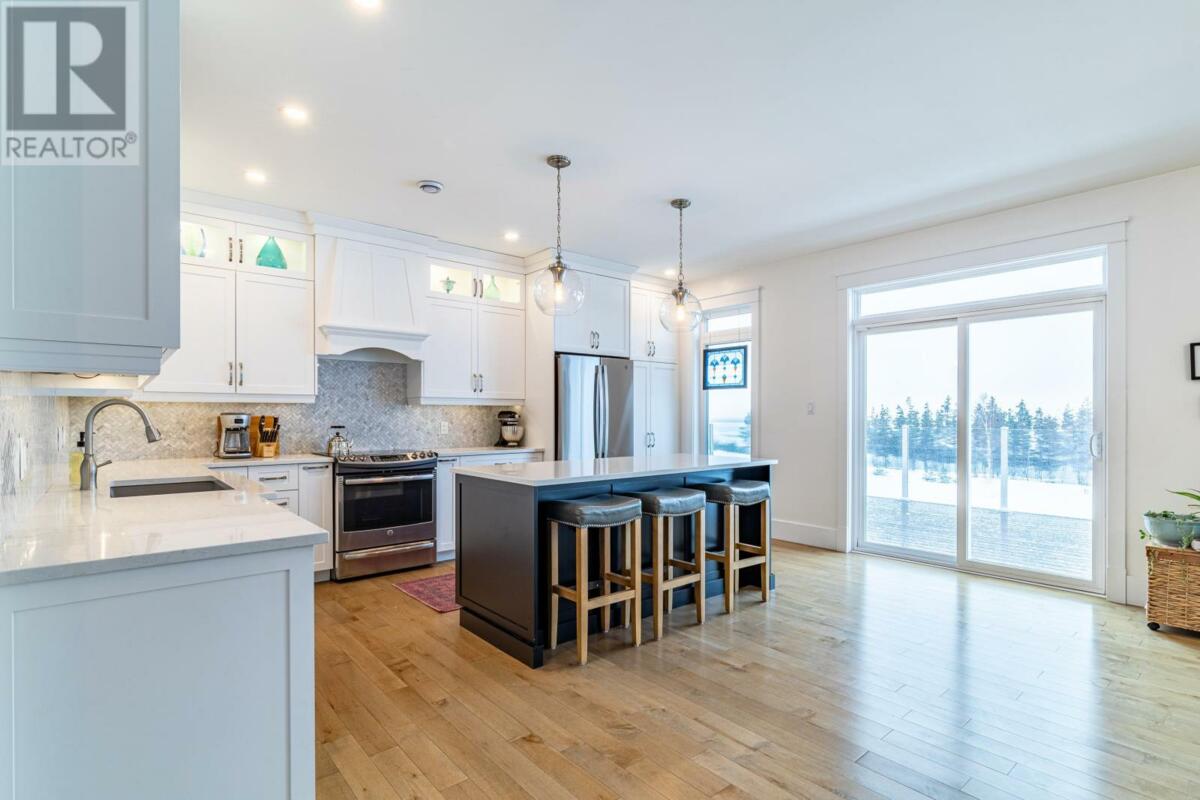 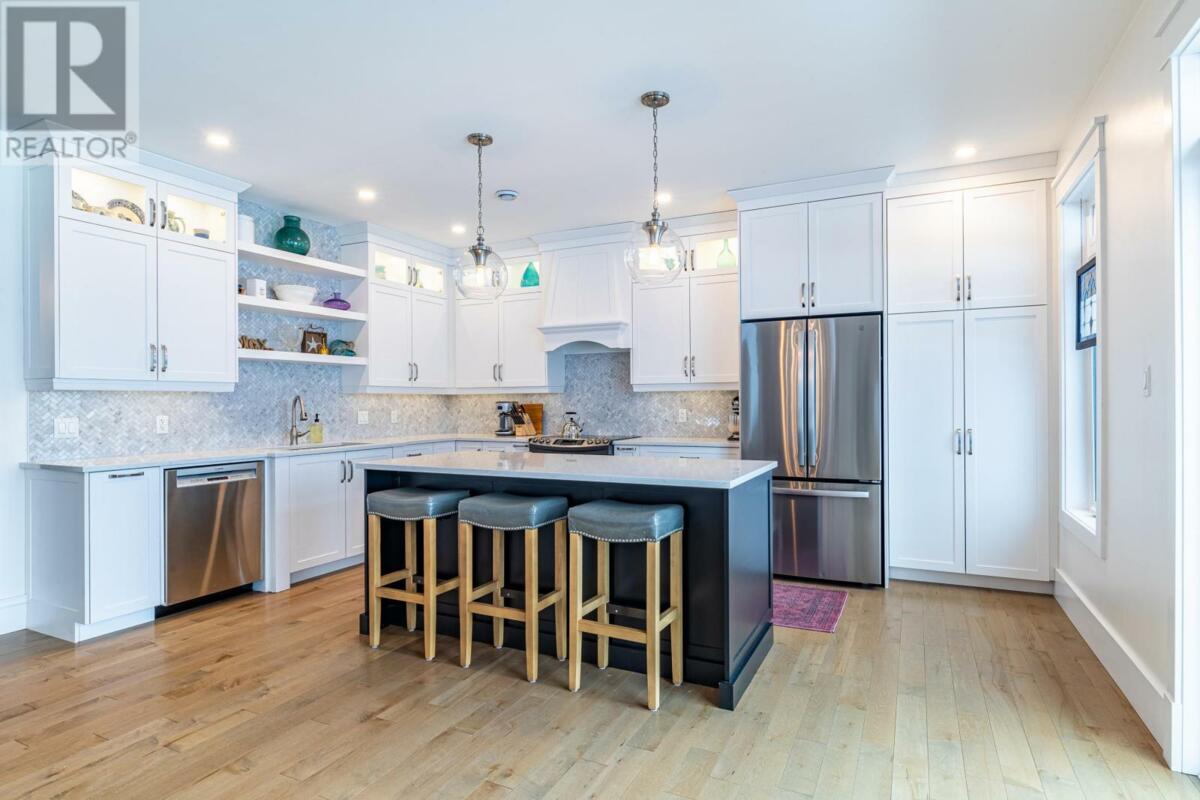 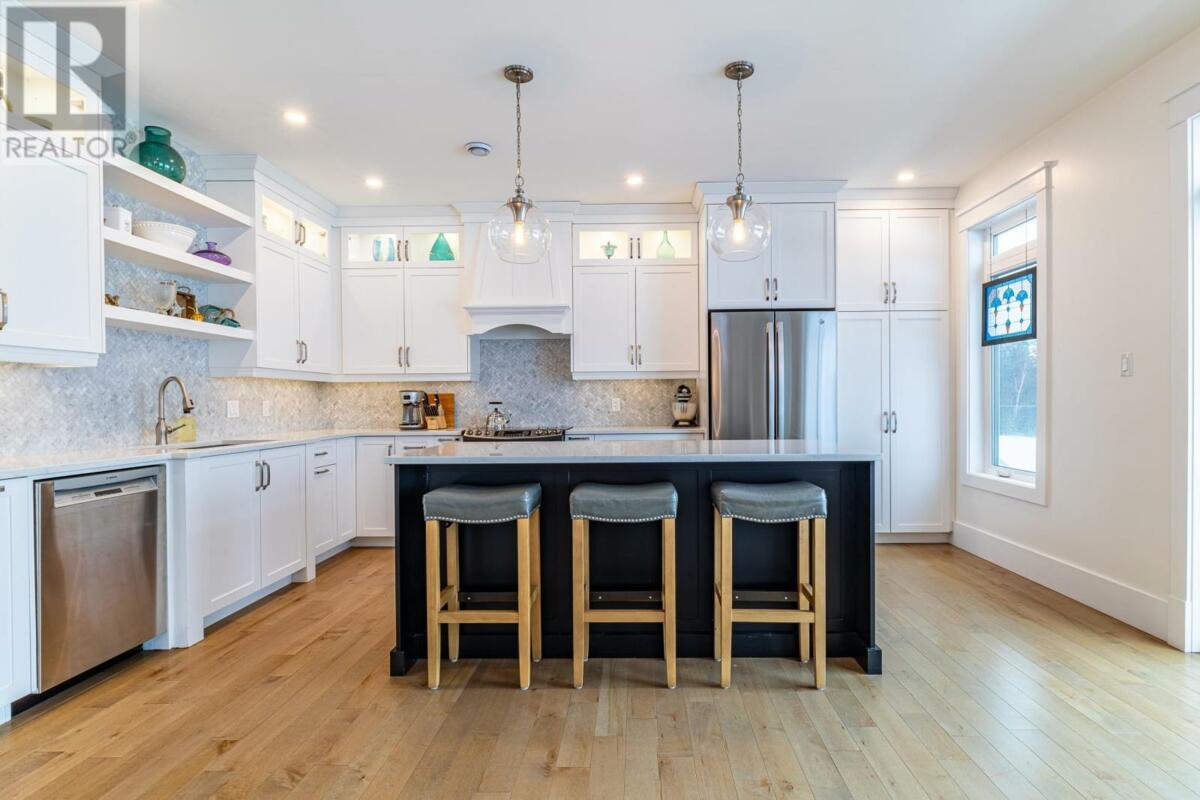 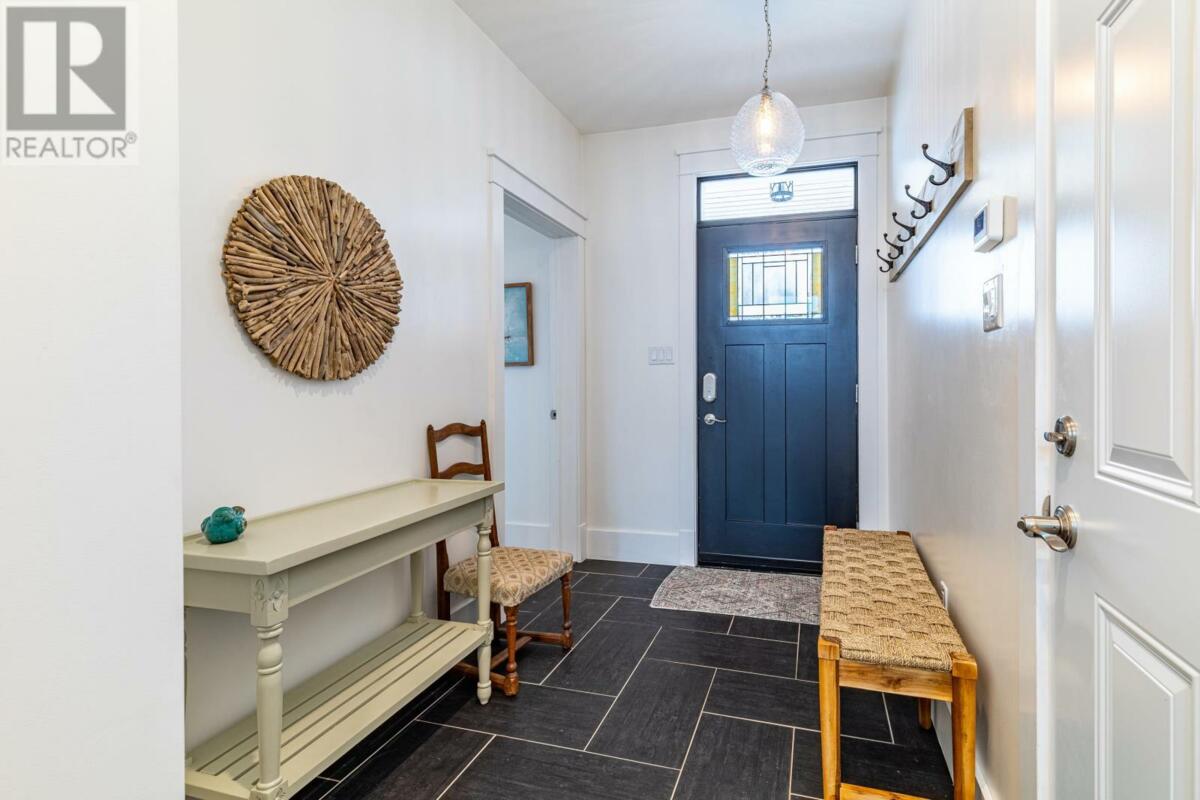 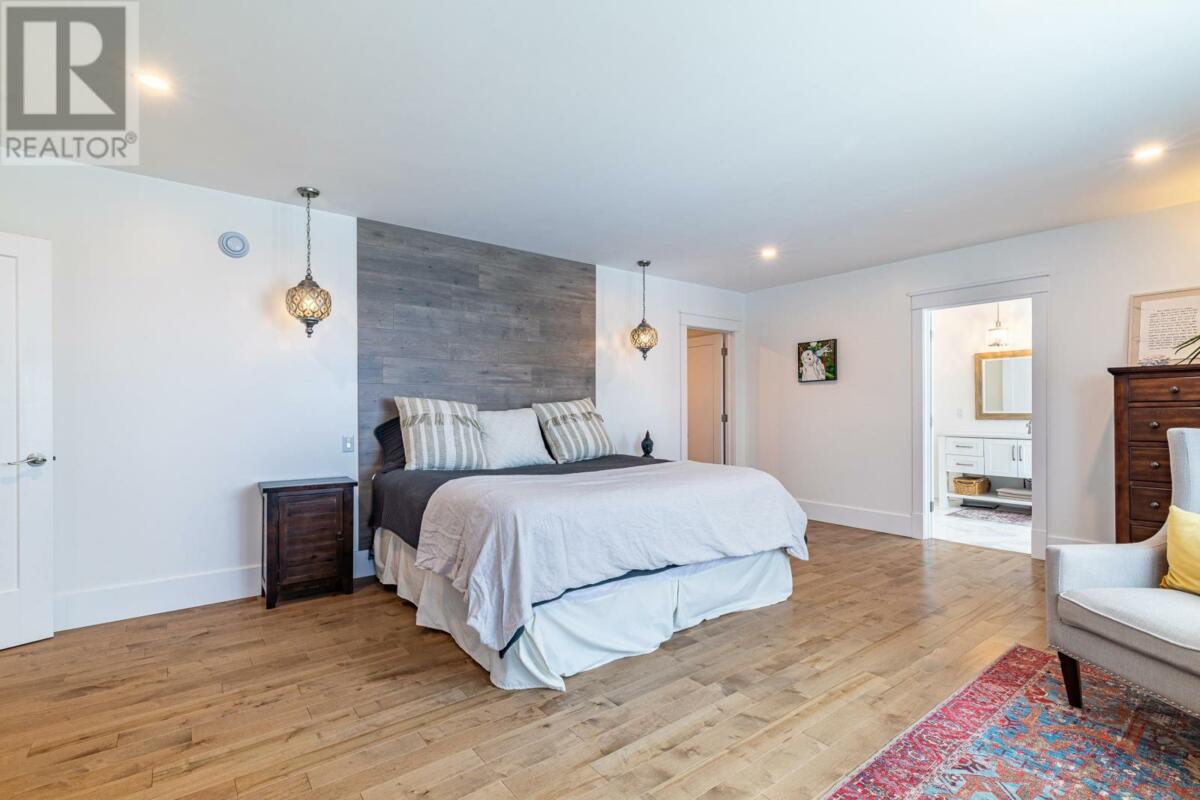 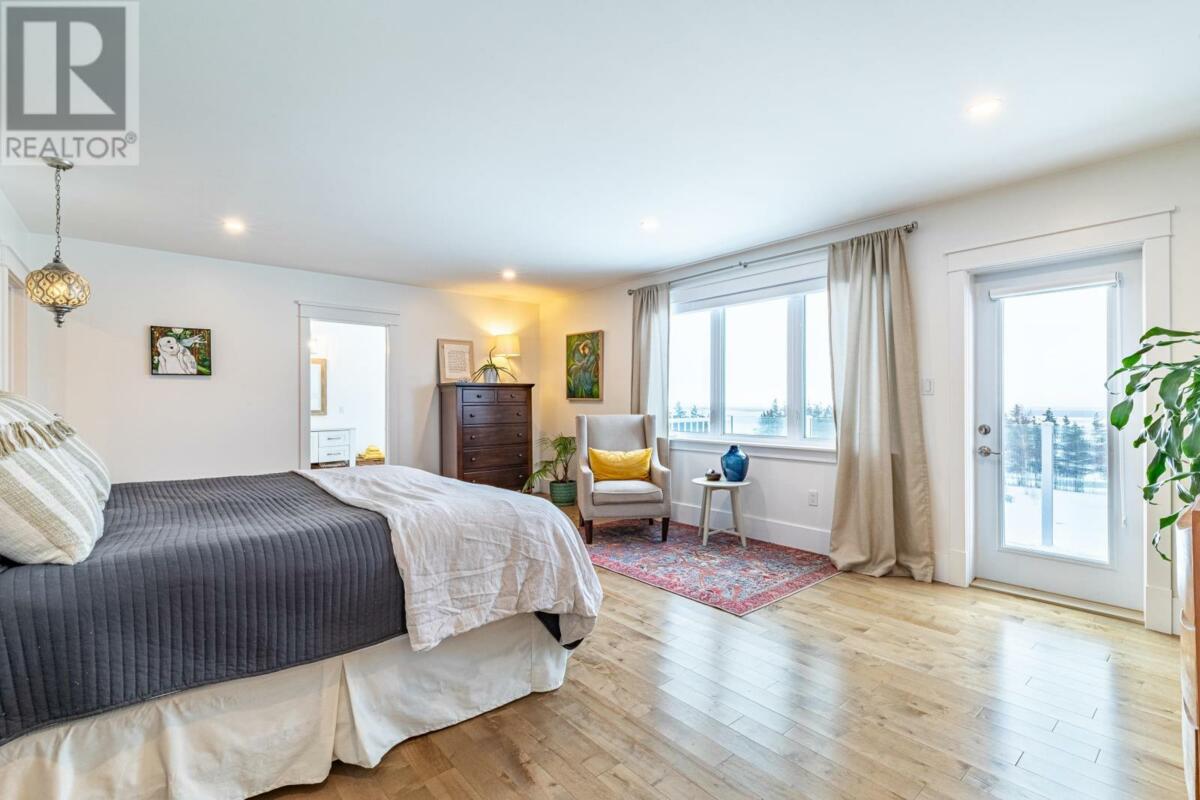 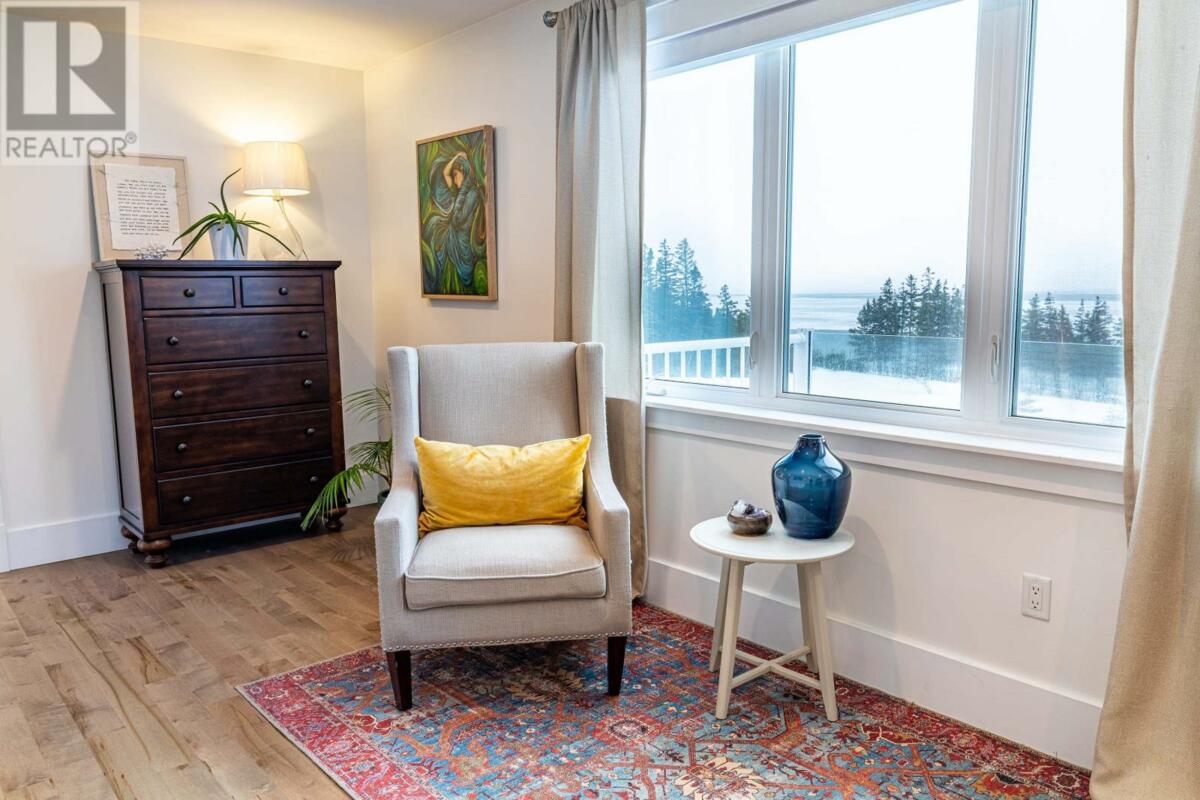 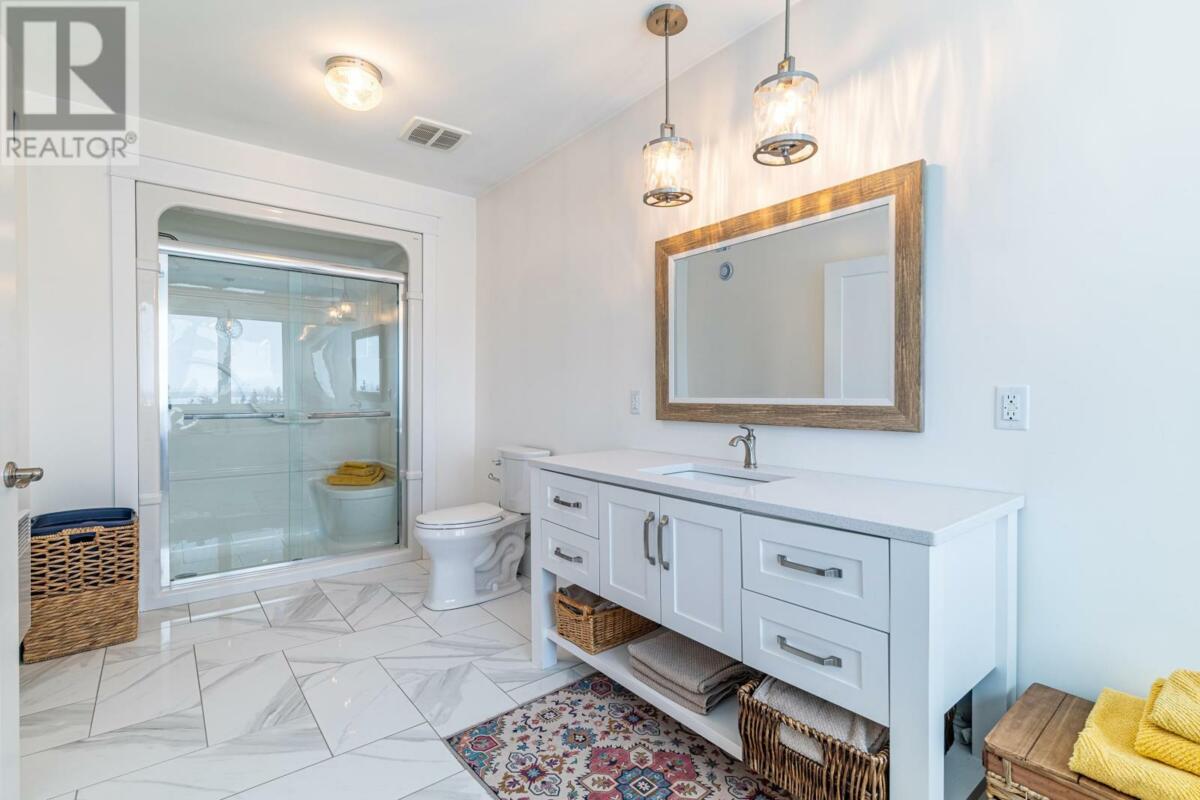 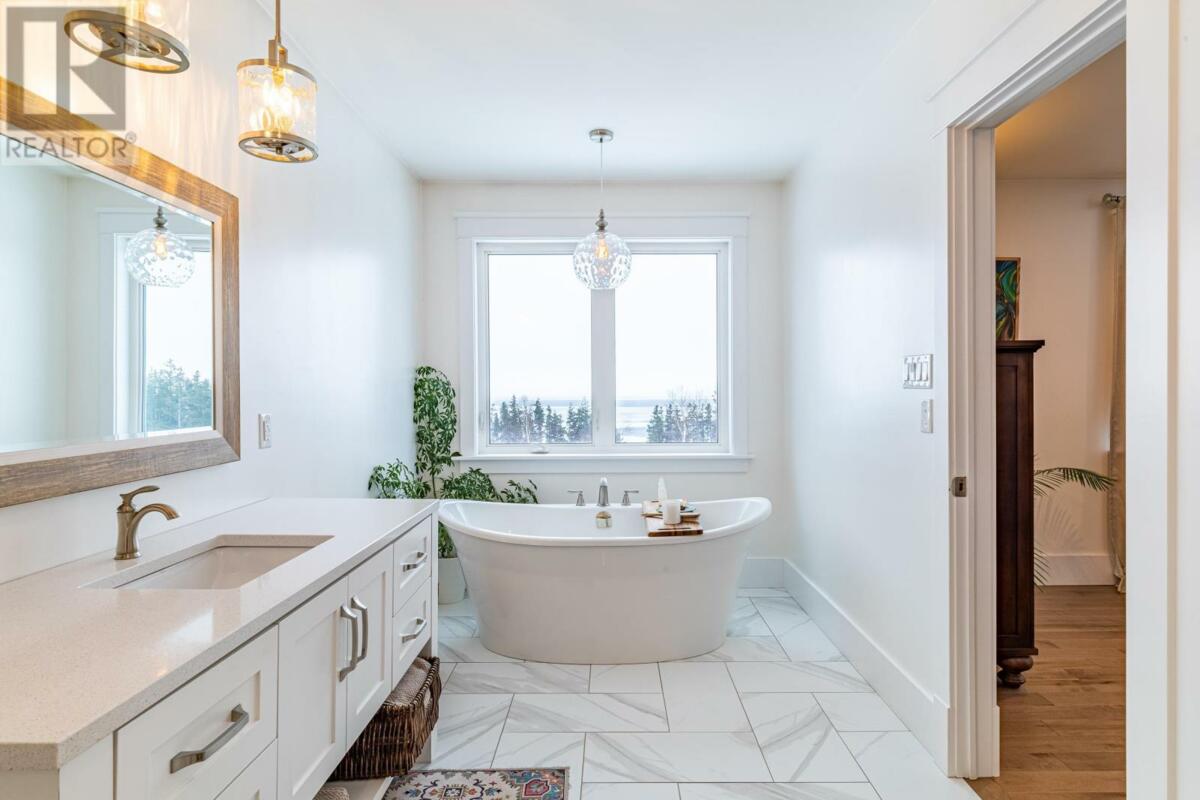 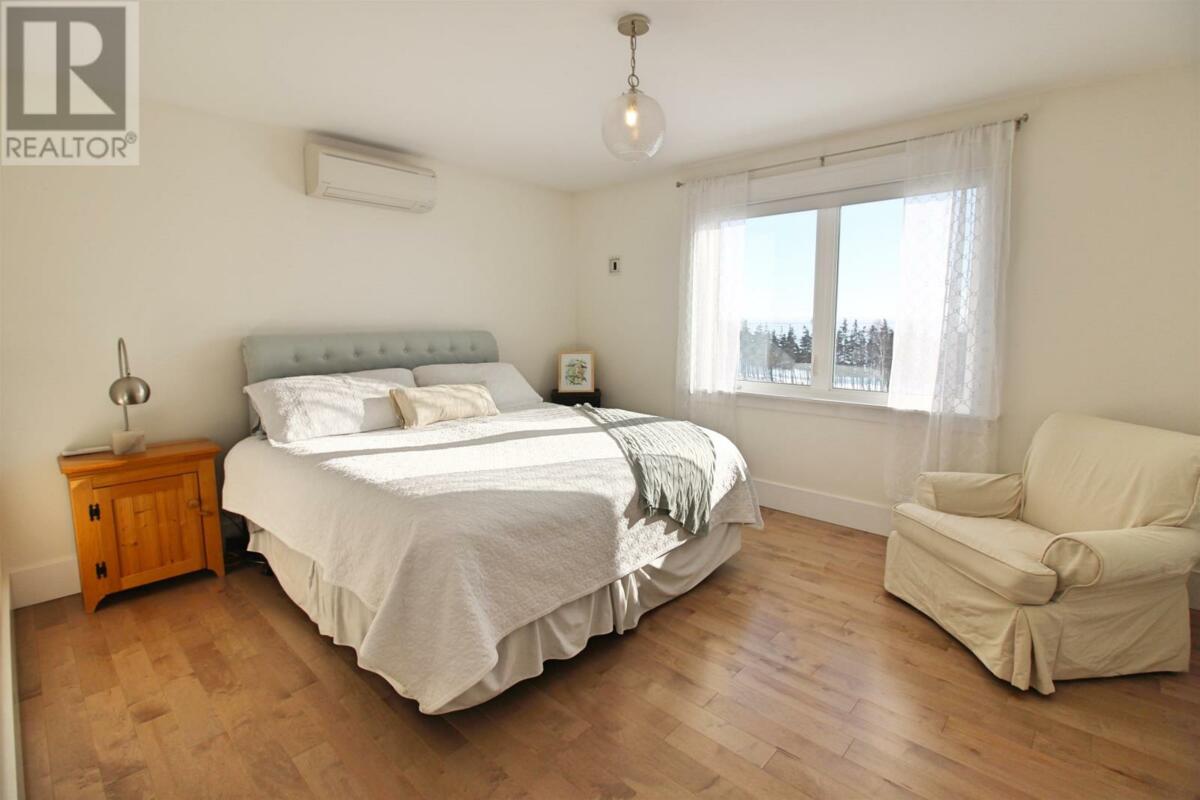 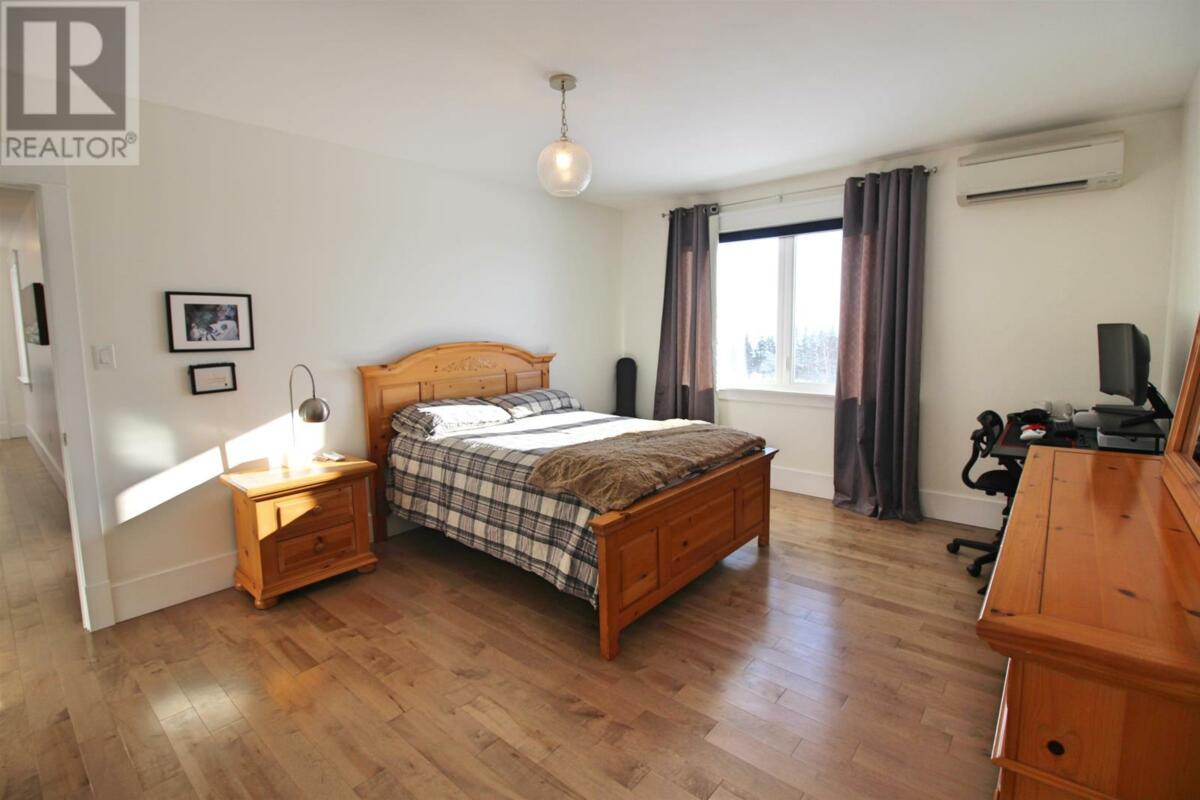 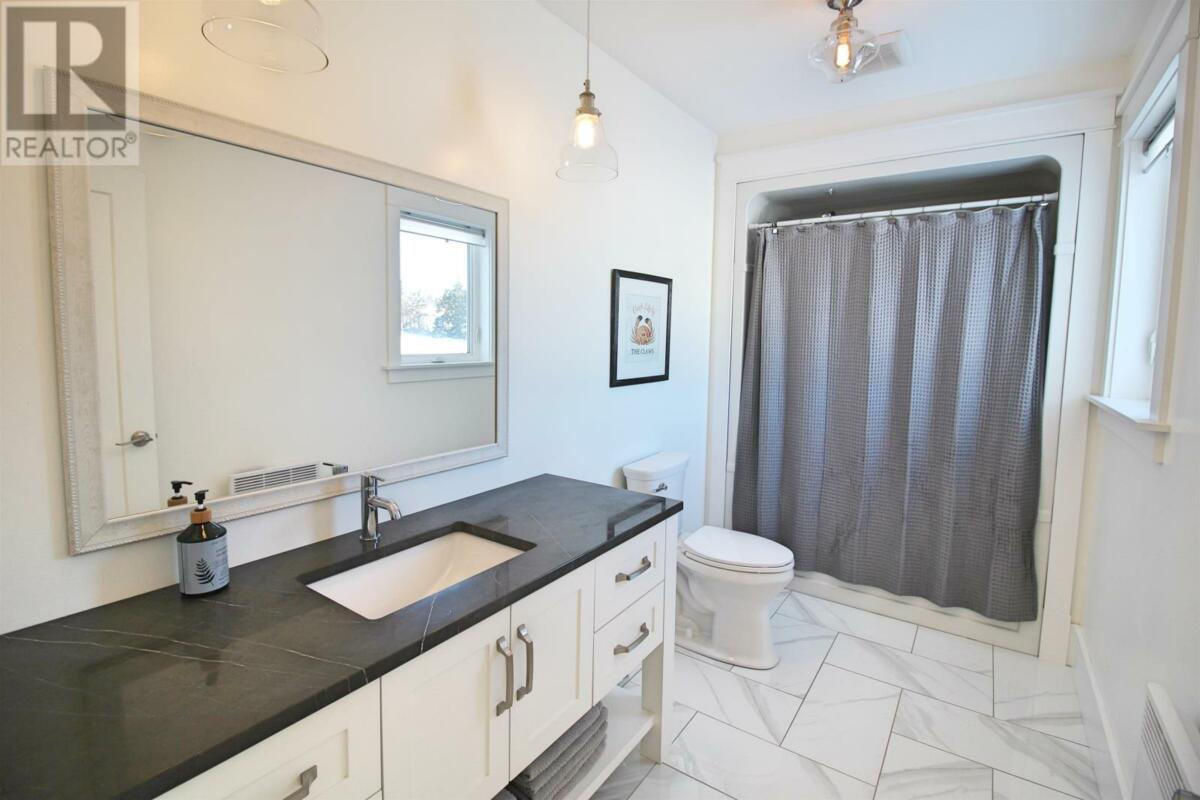 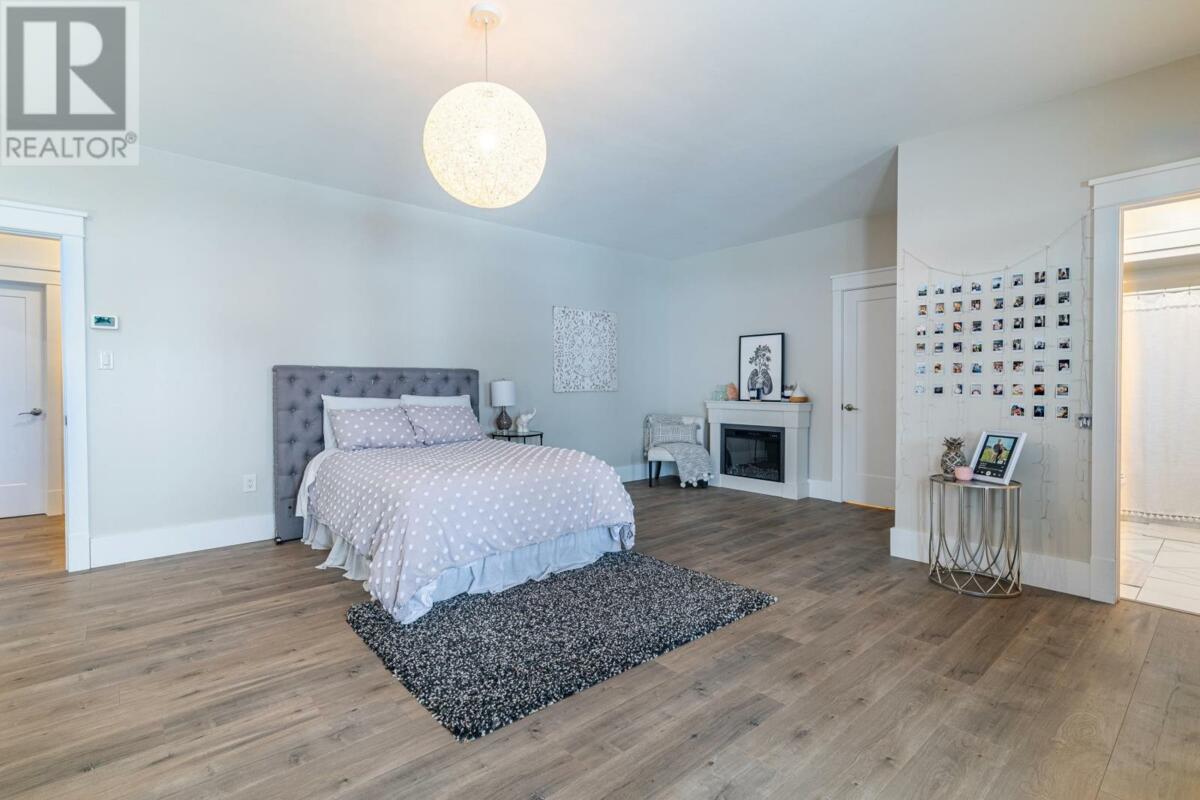 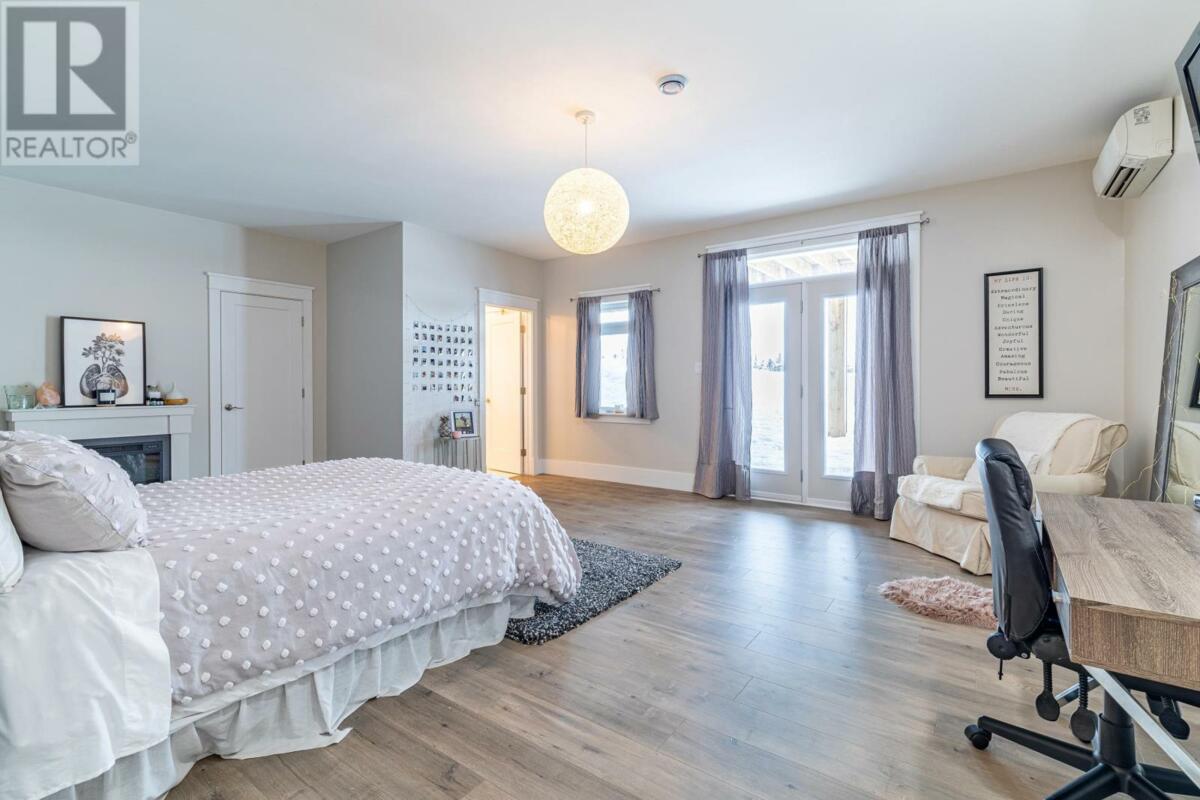 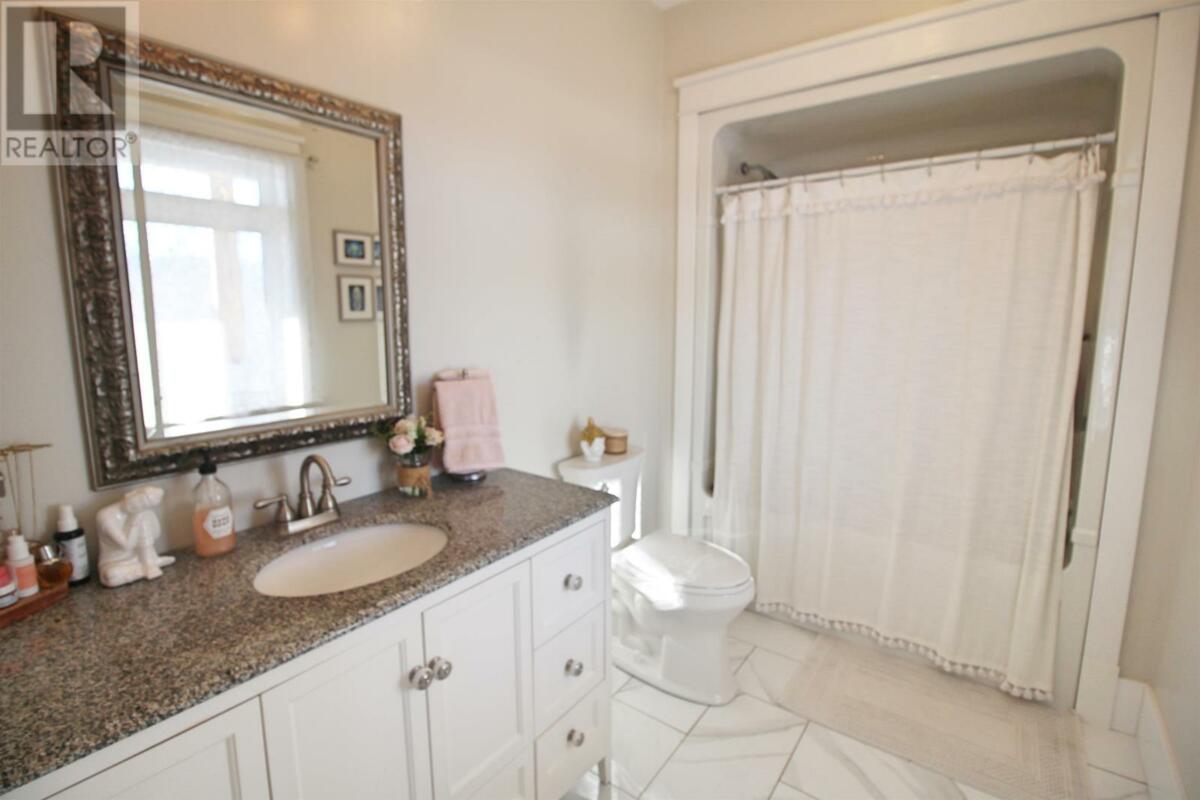 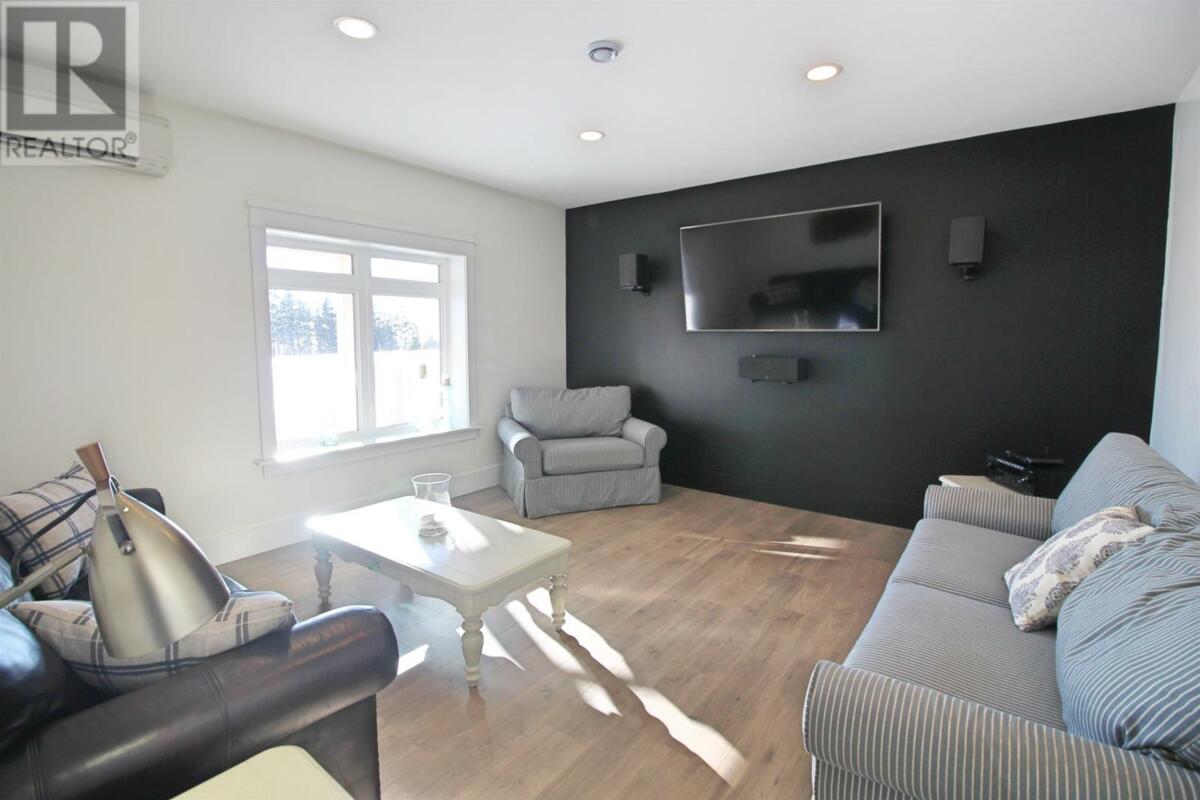 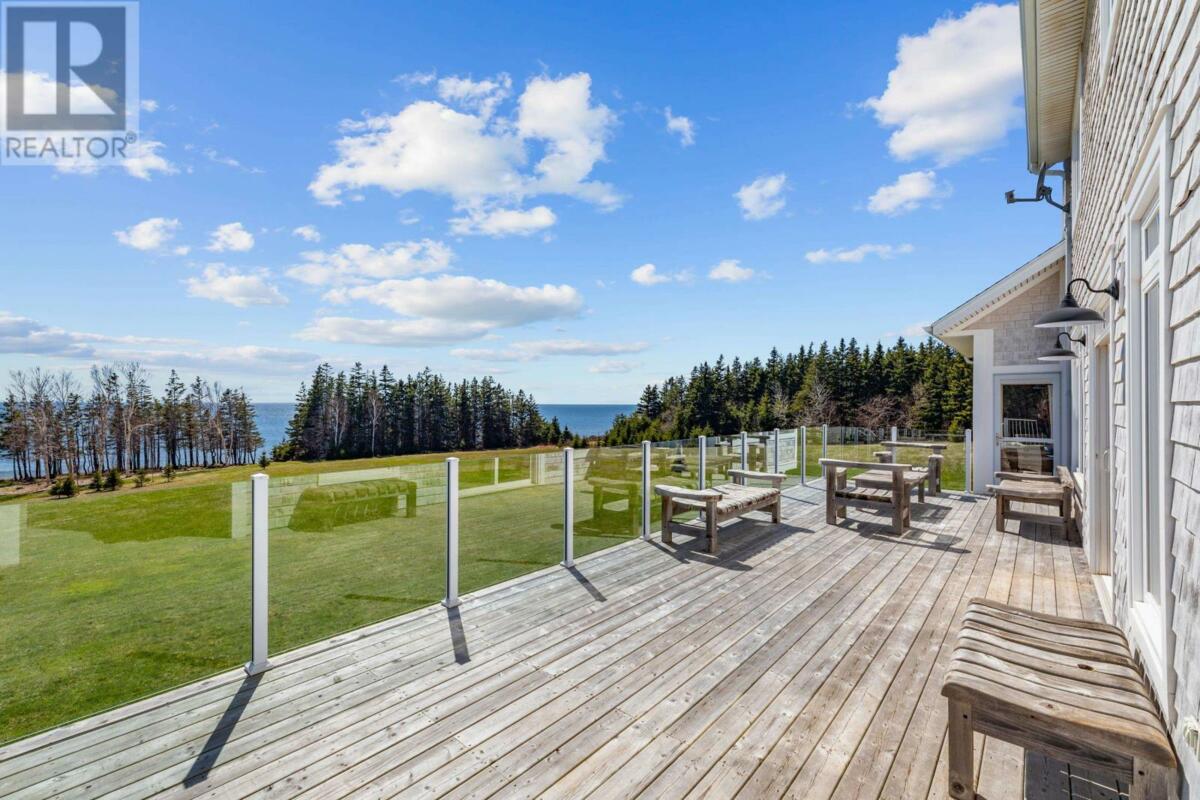 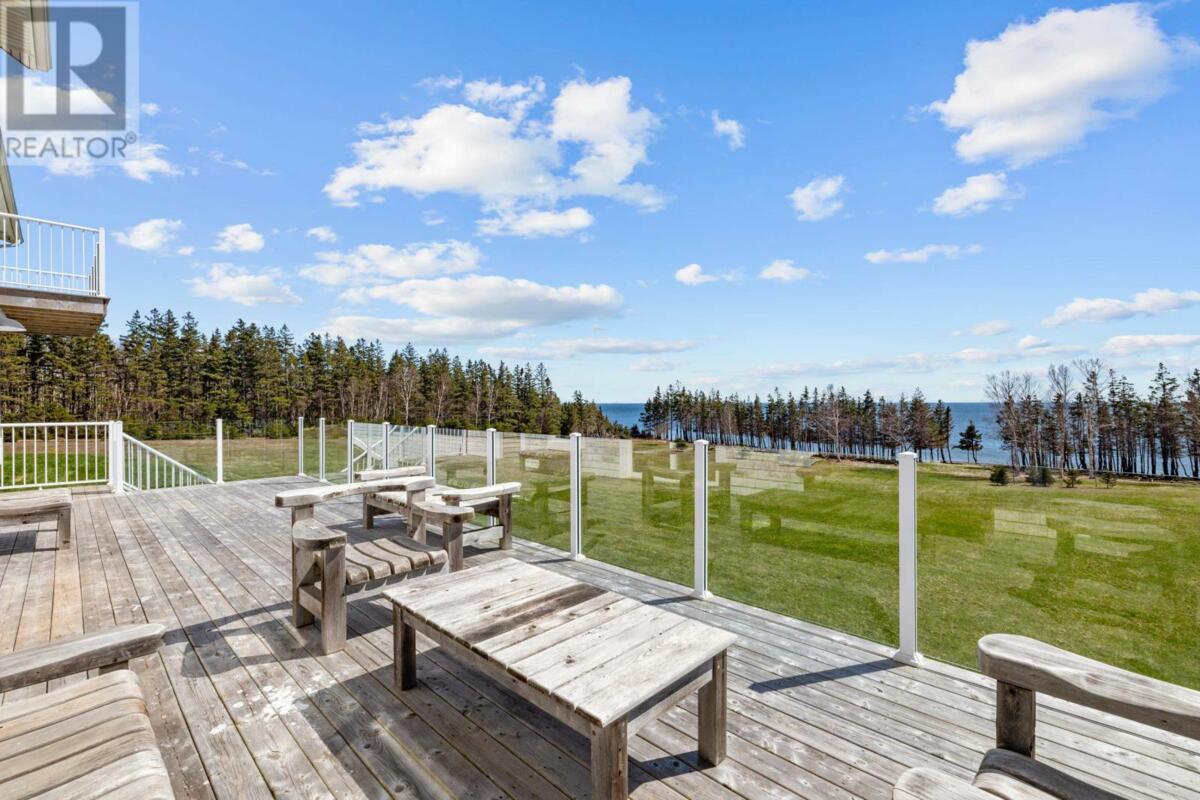 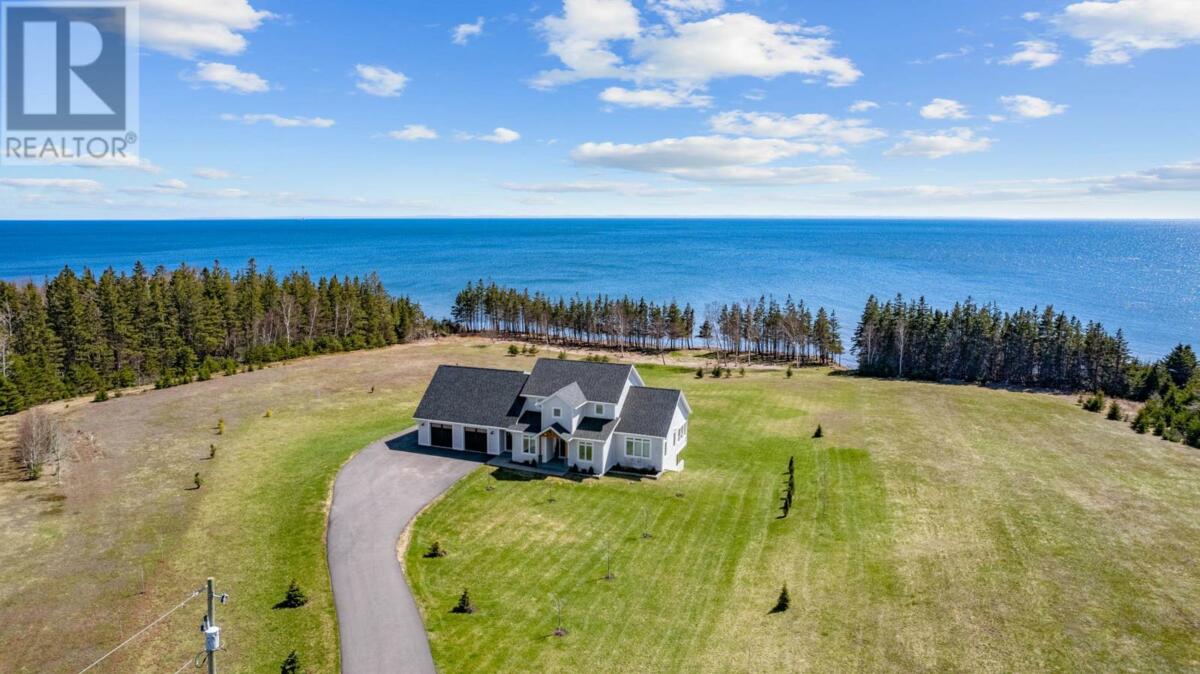 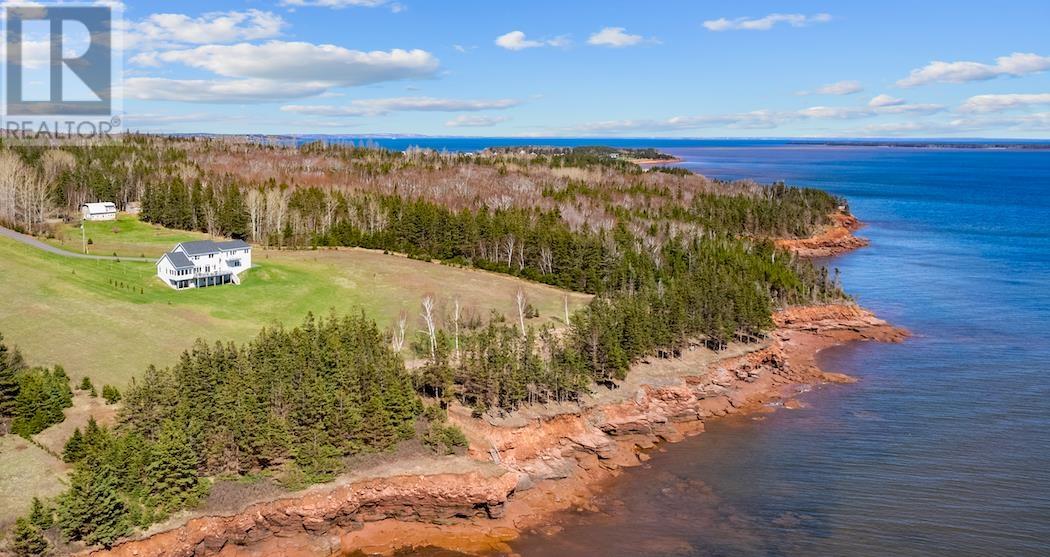