Small Central Alberta hotel, tavern, restaurant, and liquor store with proven and consistent revenue. The up to date tavern accommodates seating for 160 with 2 games areas equipped with 7 VLT'S, pool table, and other miscellaneous games. The restaurant, equipped with pizza ovens, steak grills, deep fryers, and walk-in freezers, has seating for 80. The separate entry liquor store is attractive, busy, and well-stocked. A going concern with established clientele. The liquor store is 1176 sq ft, has separate entry, and includes all shelving, coolers, cash register, and computer with electronic inventory scan. Utilities and heating boilers (2), are located in the basement. The building also includes a sophisticated and integrated security system, including 8 cameras8 hotel rooms (id:26763)

The freshest crime data from Statistics Canada are from 2020. There were 521 crime incidents. The overall crime rate is 6,549.34. Rate is the amount of incidents per 100,000 population. Comparing to other Canadian cities it has Below Average rate in 2020. Year by year change in the total crime rate is -16.3%

The closest Bus station is NB EDGAR IND DR @ EDGAR IND WAY in 35.31 km away from this MLS® Listing.

Unemployment rate in the area around Listing # CA0184603 is 25.9 which is High in comparison to the other province neighbourhoods.

This real estate is located in where population change between 2011 and 2016 was 0%. This is Average in comparison to average growth rate of this region.

Population density per square kilometre in this community is 703.3 which is Average people per sq.km.

Average size of families in the area is 2.9. This is Average number in comparison to the whole region. Percent of families with children is 54.1% and it is Below Average. % of Married or living common law is around 64.3% and it is Above Average.

Average Owner payments are Average in this area. $1198 owners spent in average for the dwelling. Tenants are paying $1024 in this district and it is Average comparing to other cities.

2.6% of all population in the area around this property using Public Transport which is Low, 86.8% of using population are using Cars, which is Average. 0% of people using Bicycles and it is . 9.2% of population are walking which is Above Average 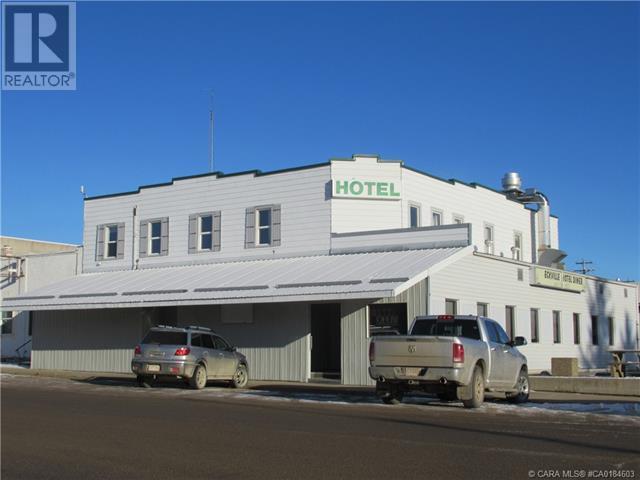 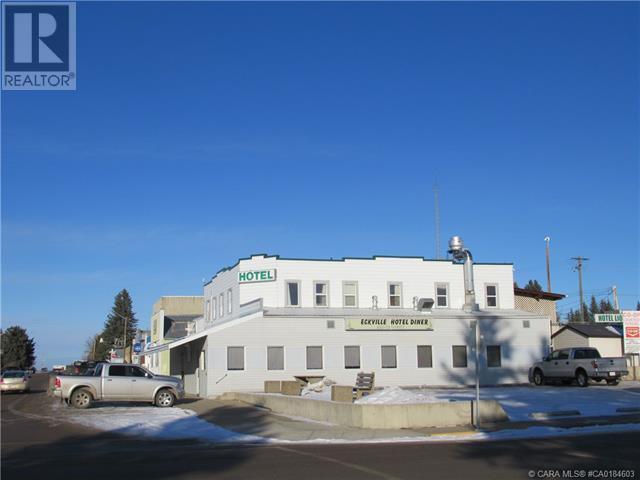 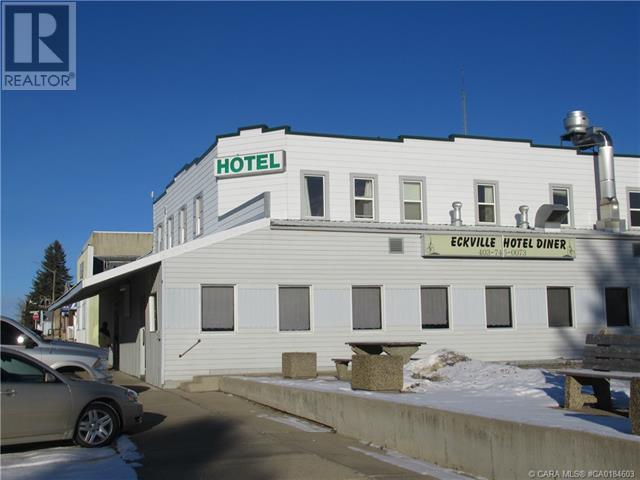 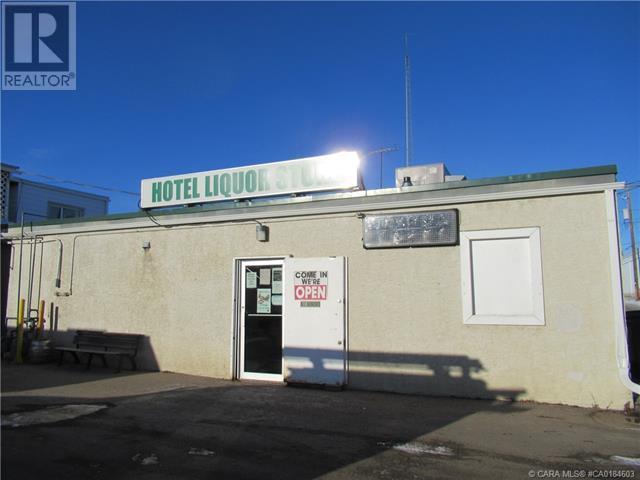 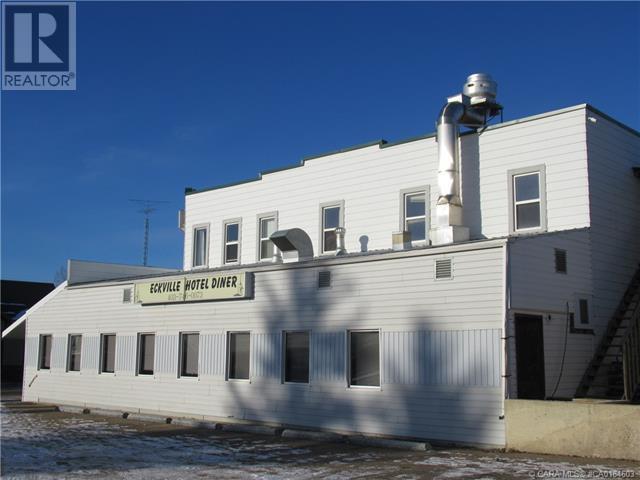 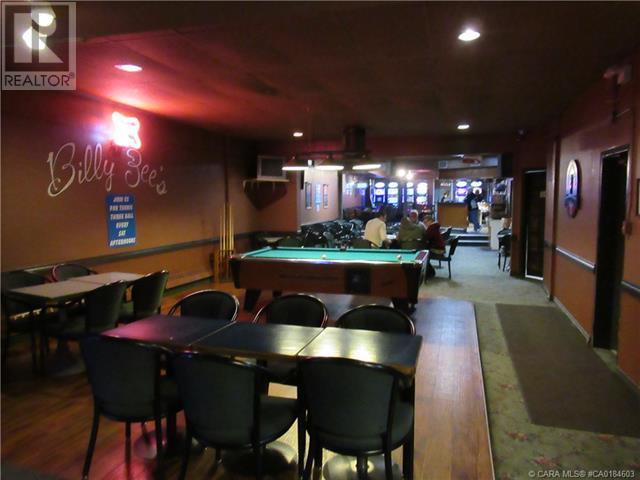 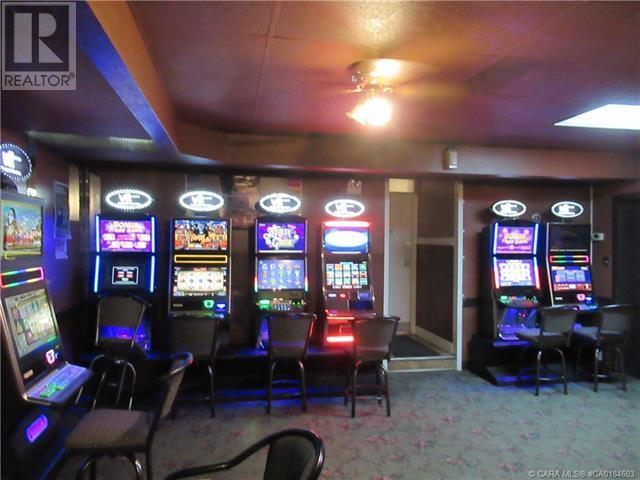 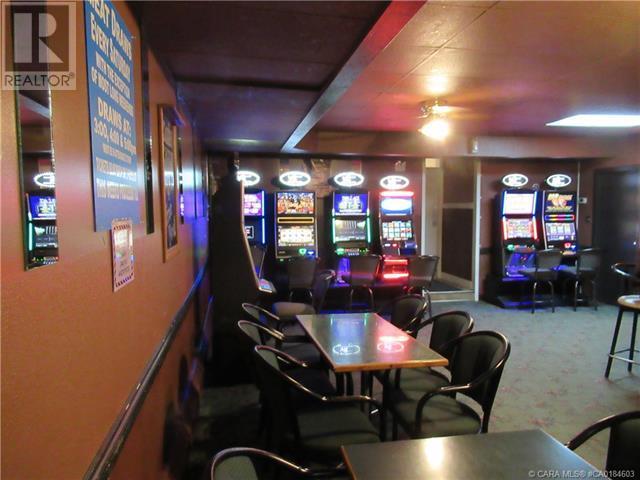 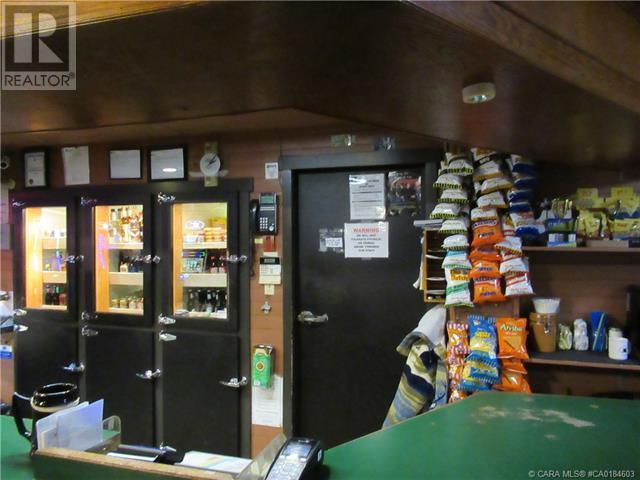 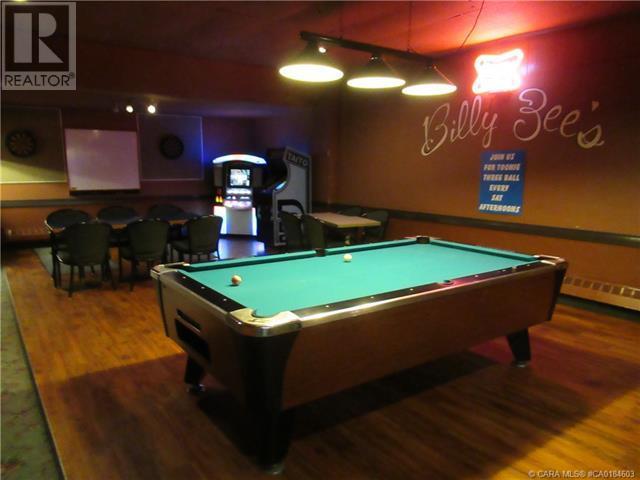 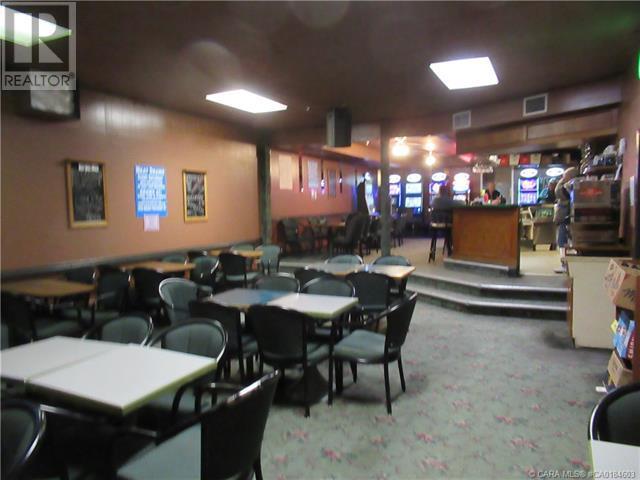 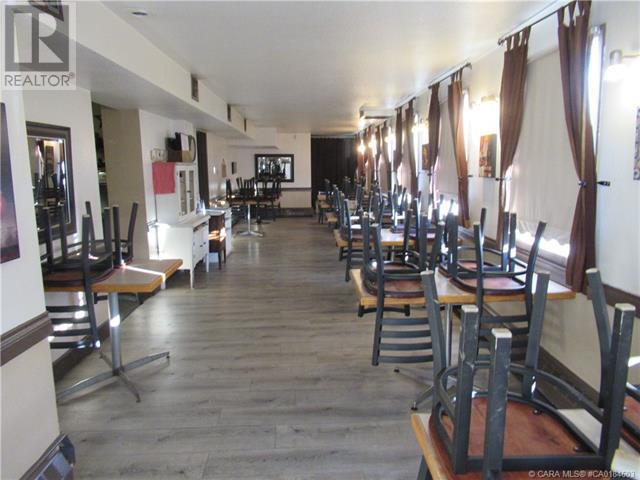 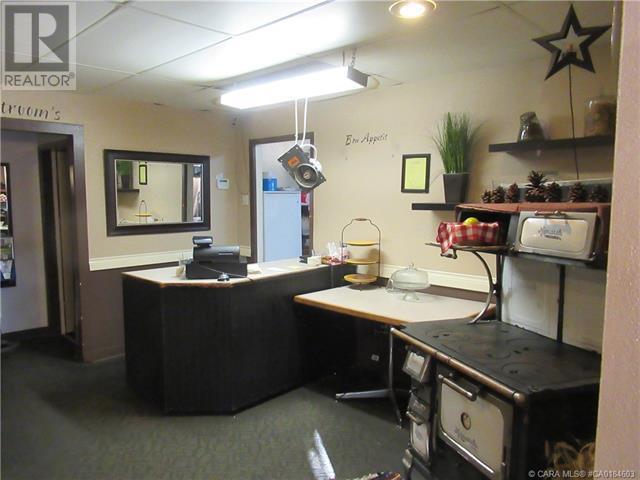 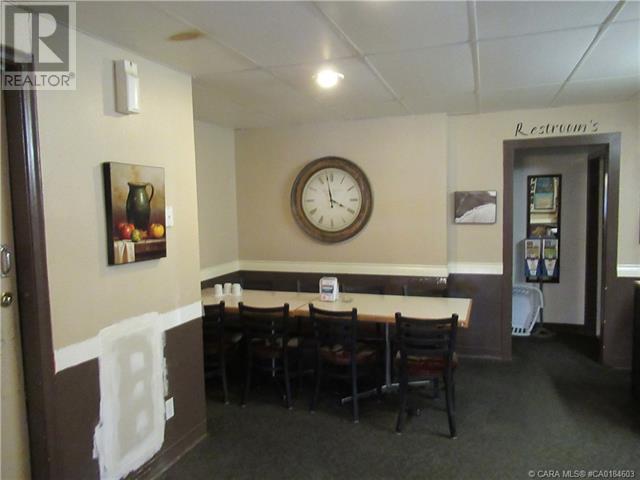 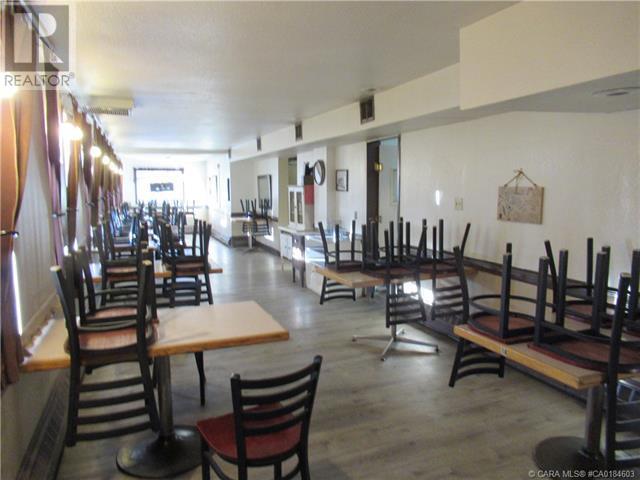 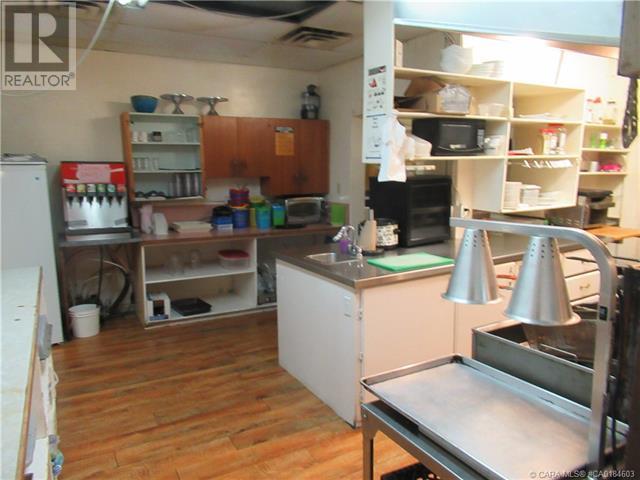 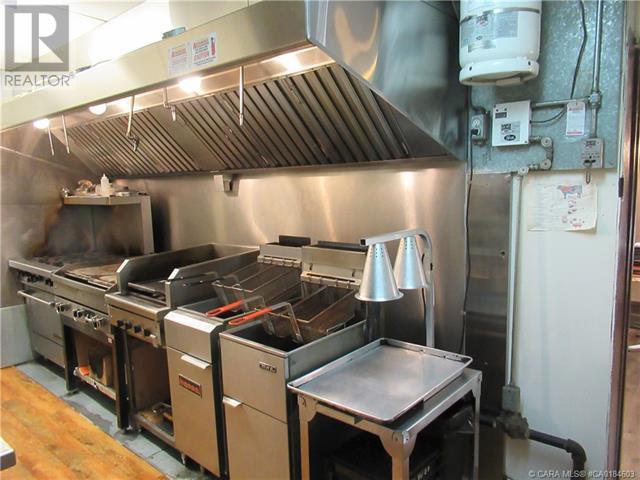 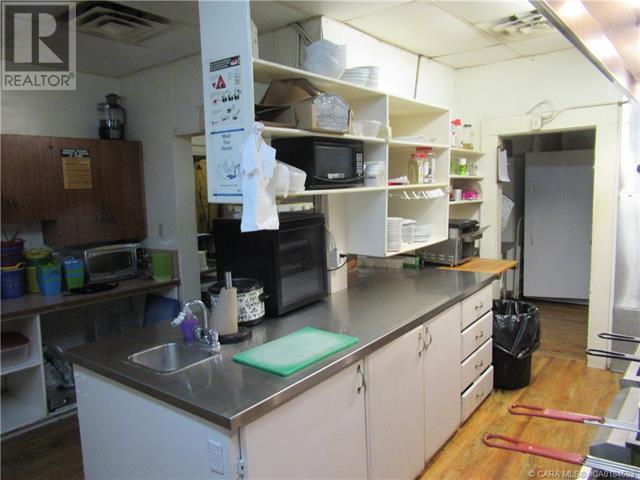 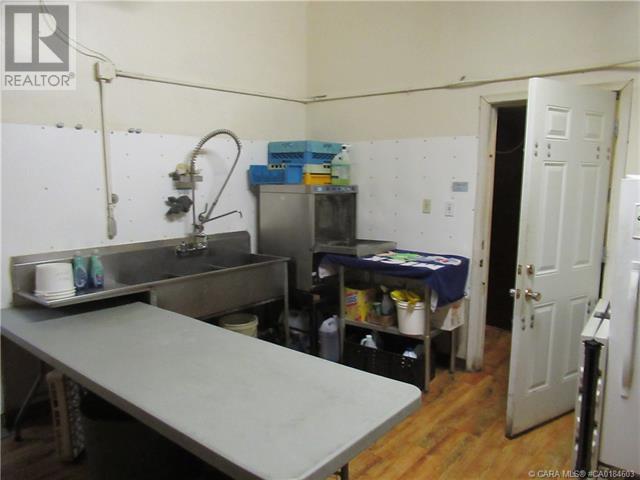 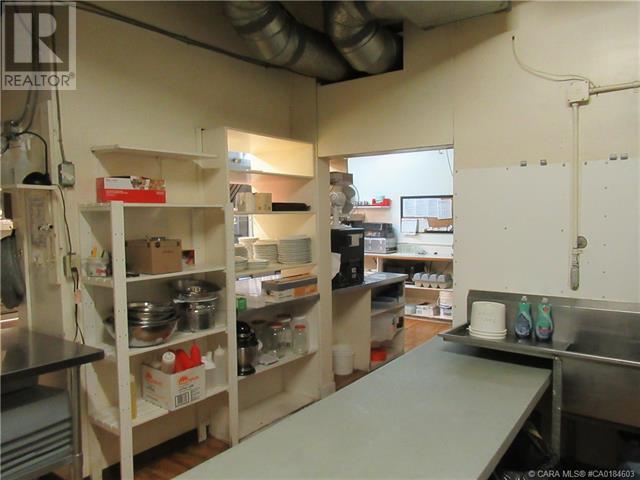 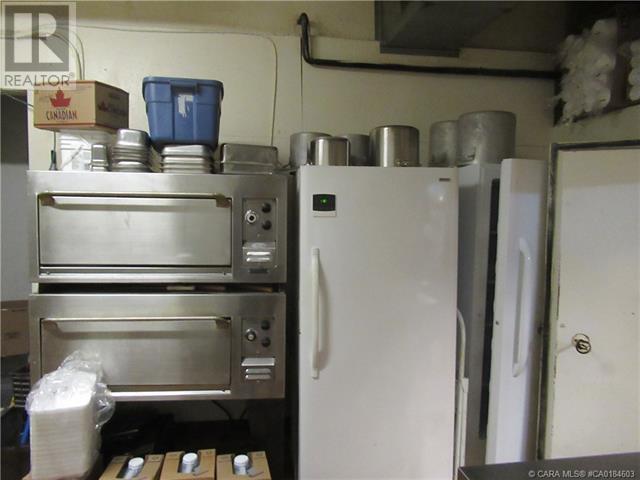 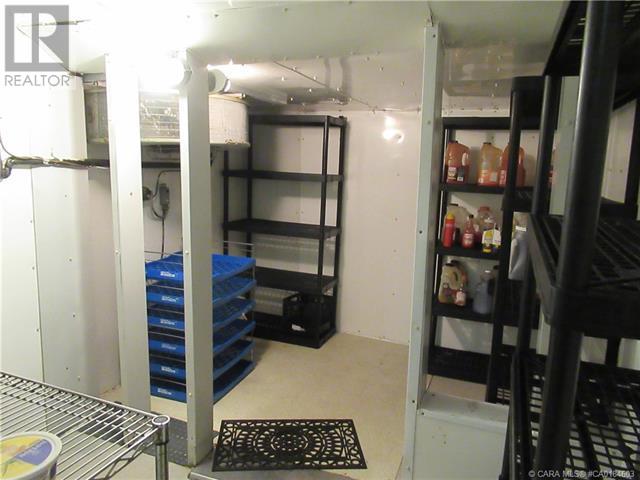 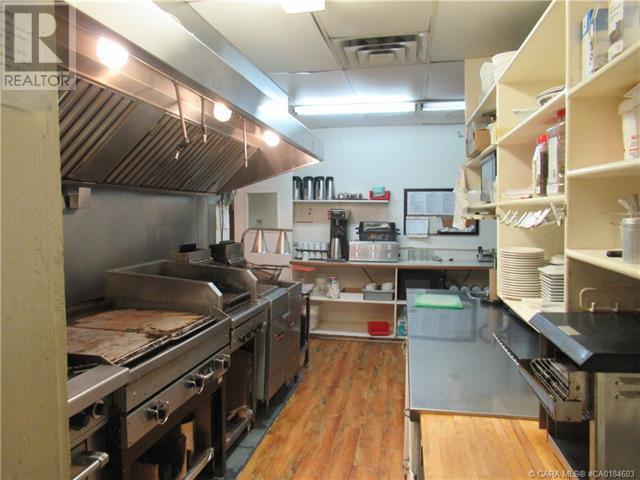