Pick from one of 2 PRIVATE and MASSIVE lots in the city of Camrose. These 137 ft wide x 137 ft deep lots will allow you to have that acreage feel you've always wanted while living in the city. Consult with the developer and come up with the dream home you've always wanted today. Within walking distance to the stunning Stoney Creek Valley and trail system. These are unlike any other lots available in town. Tranquility awaits you hear! You'll be glad you booked a private tour today! (id:26763)

Unemployment rate in the area around Listing # A1142265 is 9.4 which is Above Average in comparison to the other province neighbourhoods.

This real estate is located in Creekview where population change between 2011 and 2016 was 8.4%. This is High in comparison to average growth rate of this region. 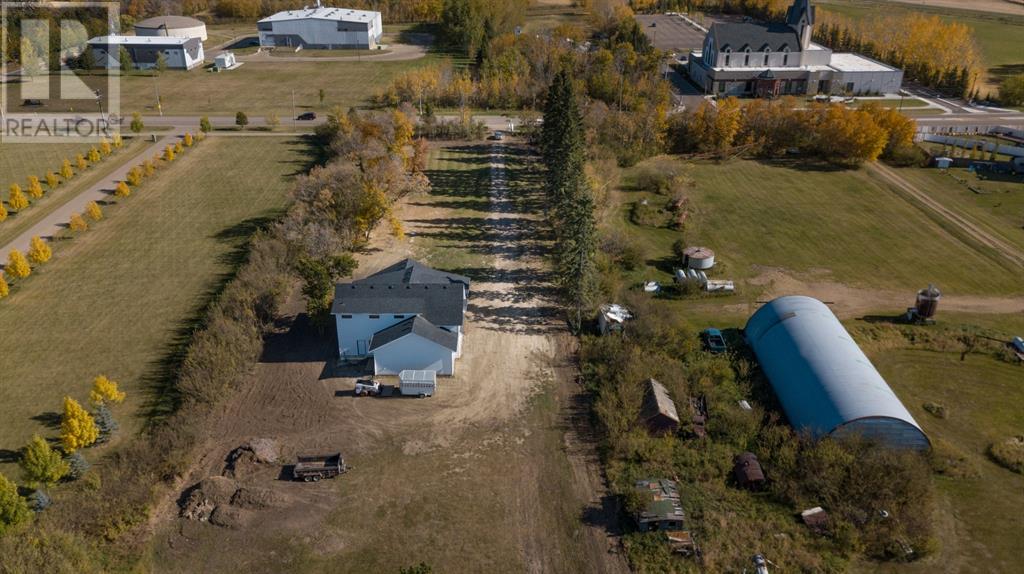 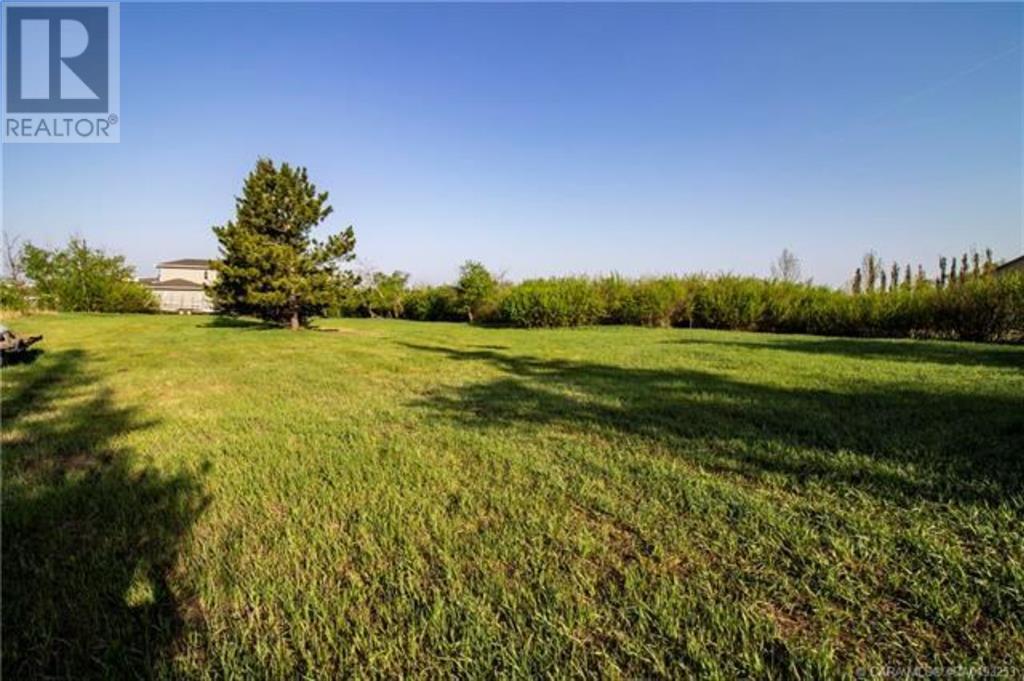 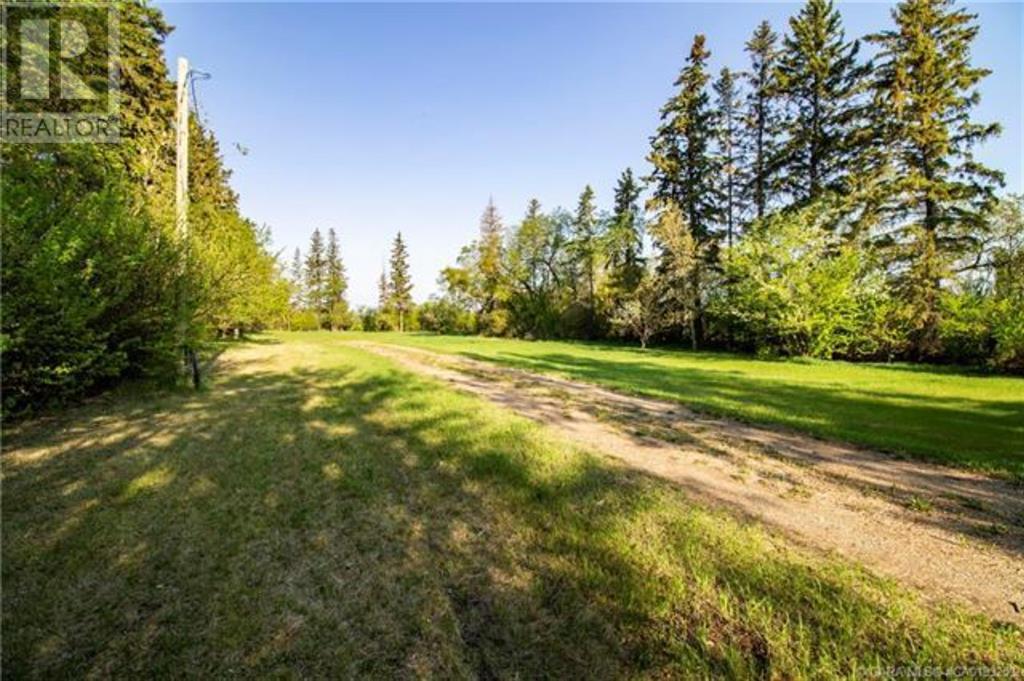