Country living 20 minutes from the city. Welcome/Bienvenue to 508 MacDougall Rd. This 2 story home on 2 acres of land has gone through many renovations, as you enter the home you'll find a good size Kitchen with a gorgeous island and Stainless Steel appliances, bright Living Room, and Dining Room, down the hall you'll find a 3 piece bathroom and the large entrance / laundry room with door leading to the side/back yard and that completes the main level. The 2nd floor consists of the Primary Bedroom with ensuite and walk-in closet, second bedroom with walk-in closet and the 3rd bedroom. Extras are Metal Roof, Wet Certified Wood Stove with New Chimney, New Board & Batten Wood Siding, Most New Windows, New Fixtures and newly Painted. Contact your REALTOR® for details and private viewing. (id:26763)

The closest Elementary independent school to this home for sale located at 508 MacDougall RD is Moncton Montessori School with School's rating No Rating, located 21.64 km from this home.

The closest to this address 508 MacDougall RD Secondary independent school is Moncton Montessori School with School's rating No Rating, located 21.64 km km from this home

The freshest crime data from Statistics Canada are from 2020. There were 1,387 volation disturbances in this neighbourhood. The overall crime rate near the address - 508 MacDougall RD, MacDougall Settlement, NB is 5,568.94. Rate is the amount of incidents per 100,000 population. Comparing to other Canadian cities it has Average rate in 2020. Year by year change in the total crime rate is 4.80%

Unemployment rate in the area around MLS® Listing # M149315 is 8.3 which is Average in comparison to the other province neighbourhoods.

This real estate is located in 508 MacDougall RD where population change between 2011 and 2016 was -2.6%. This is Below Average in comparison to average growth rate of this region.

Population density per square kilometre in this community near the address 508 MacDougall RD, MacDougall Settlement, NB is 24.3 which is Below Average people per sq.km.

Average size of families in the area adjacent to home for sale 508 MacDougall RD is 2.6. This is Low number in comparison to the whole region. Percent of families with children near by the MLS® - MLS® M149315 is 42.3% and it is Low. % of Married or living common law is around 67.7% and it is High.

Average age of the population close to the 508 MacDougall RD is 46.2 . This percentage is High in comparison to other BC cities.

Average value of dwellings in this neighbourhood around 508 MacDougall RD, MacDougall Settlement, NB is $202684 and this is Low comparing to other areas in British Columbia

Average Owner payments are Low in the area adjacent to 508 MacDougall RD. $854 owners spent in average for the dwelling. Tenants are paying $826 in this district close to MLS® M149315 and it is Below Average comparing to other cities.

10.7% of Population in this district near the 508 MacDougall RD are Renters and it is Below Average comparing to other BC cities and areas. 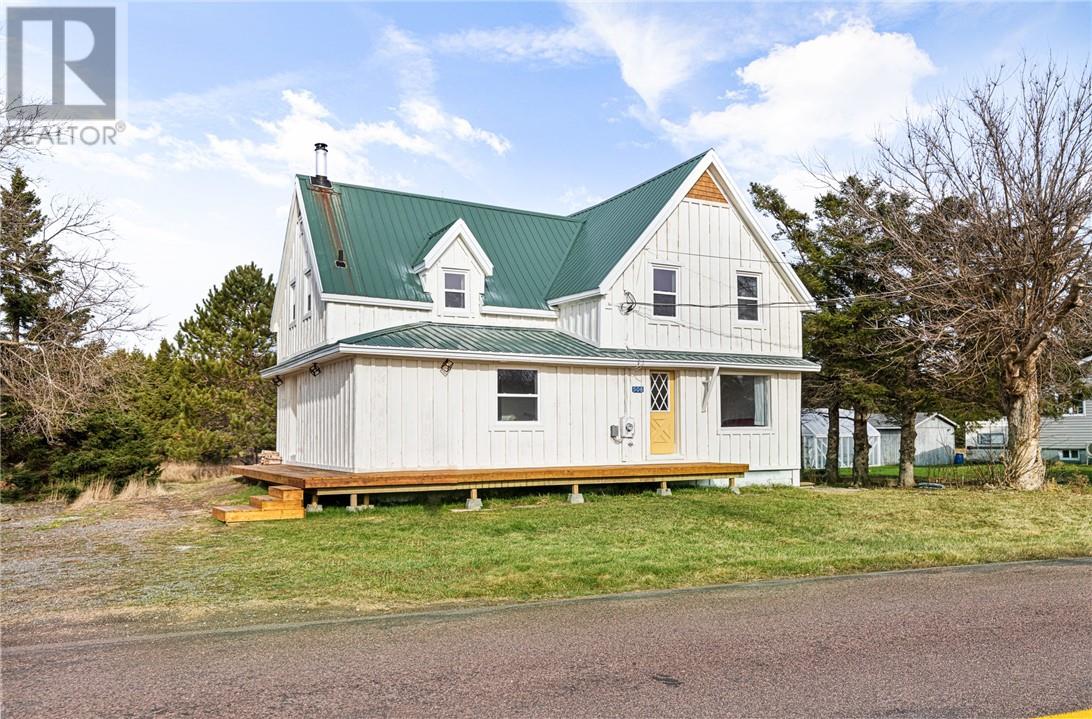 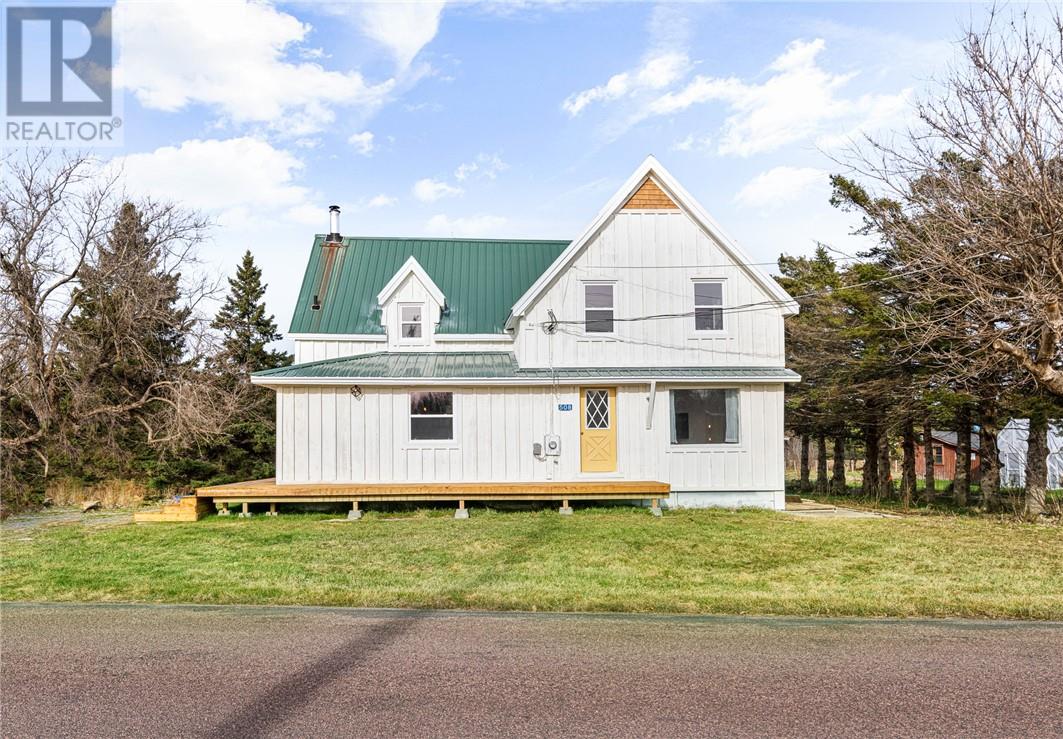 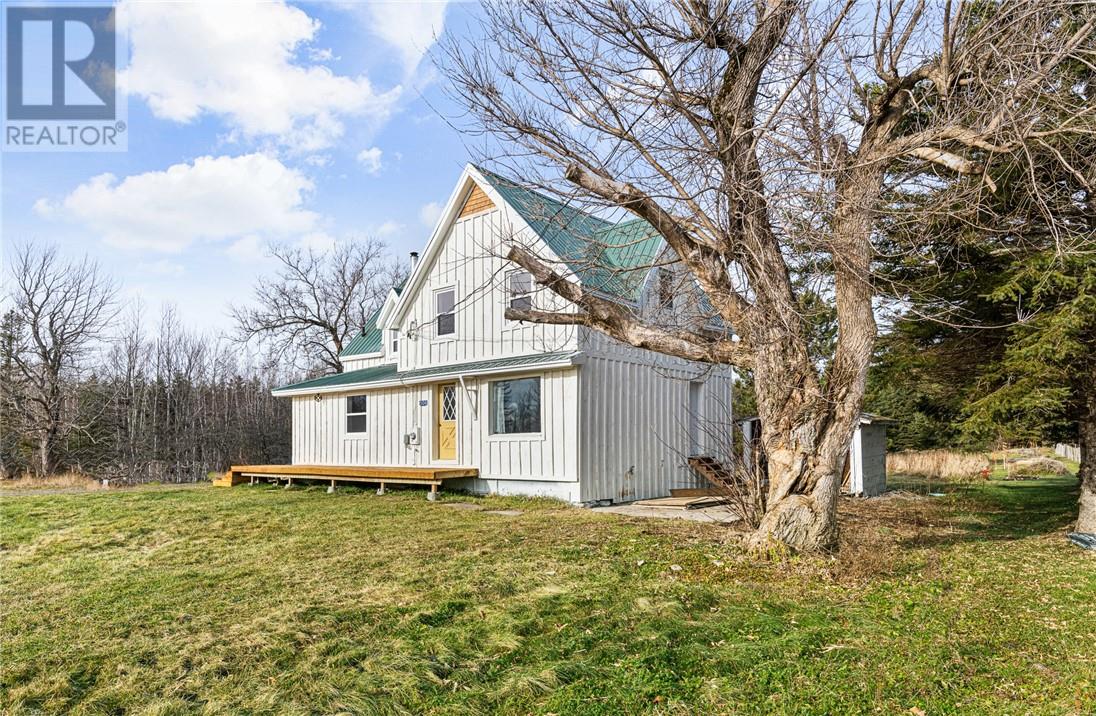 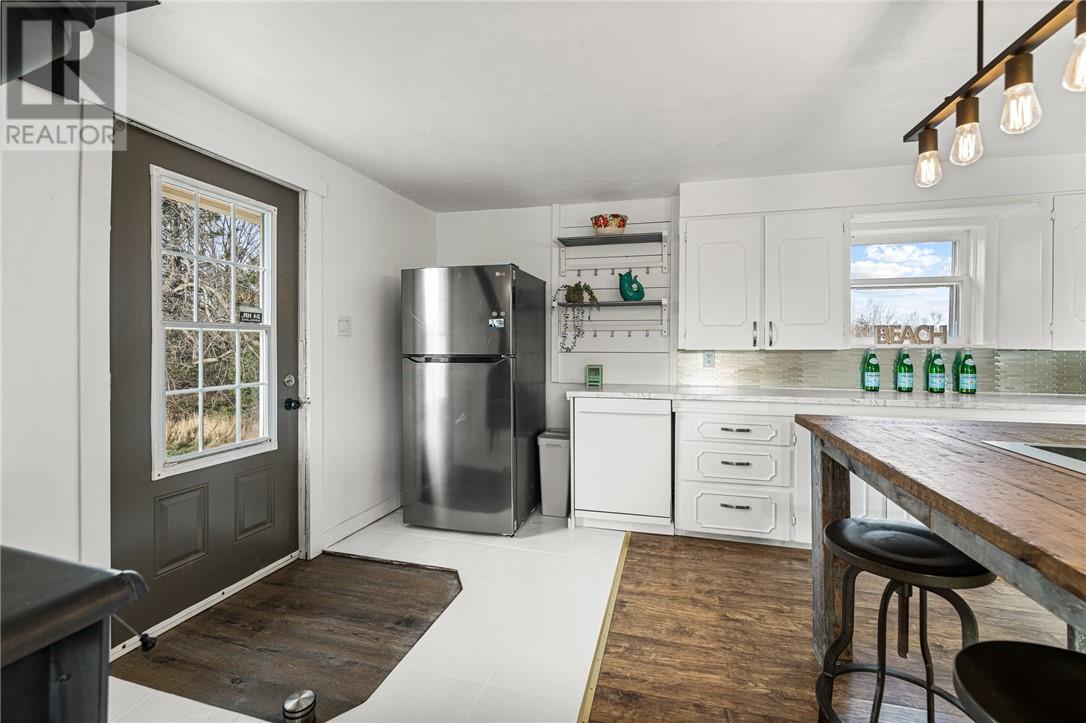 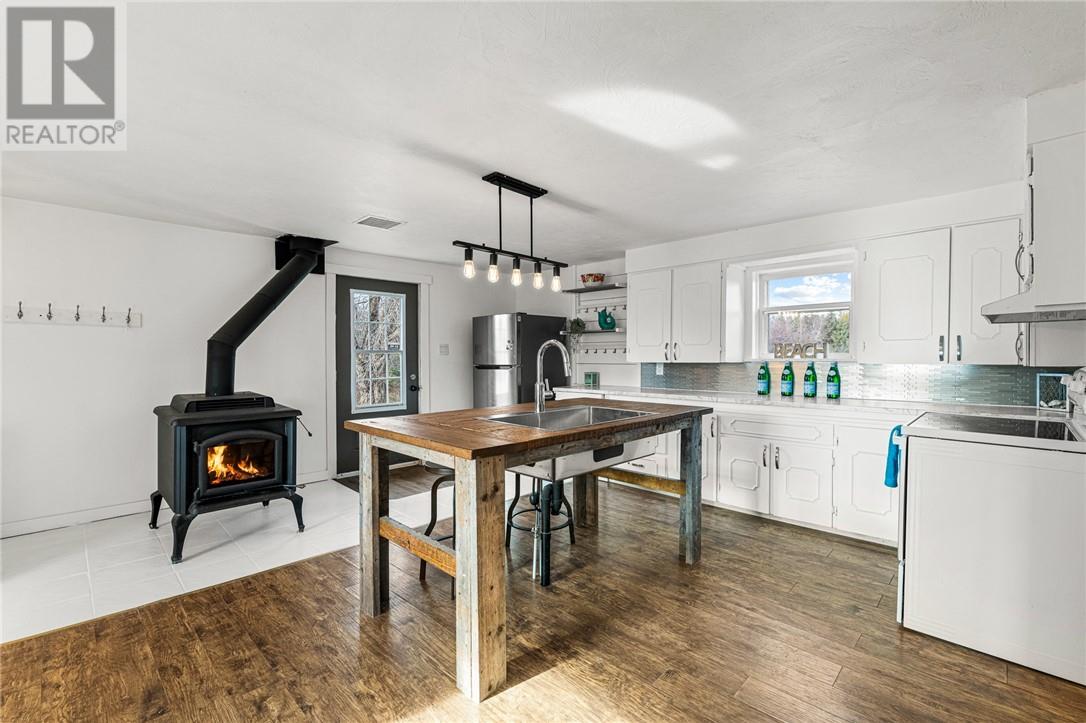 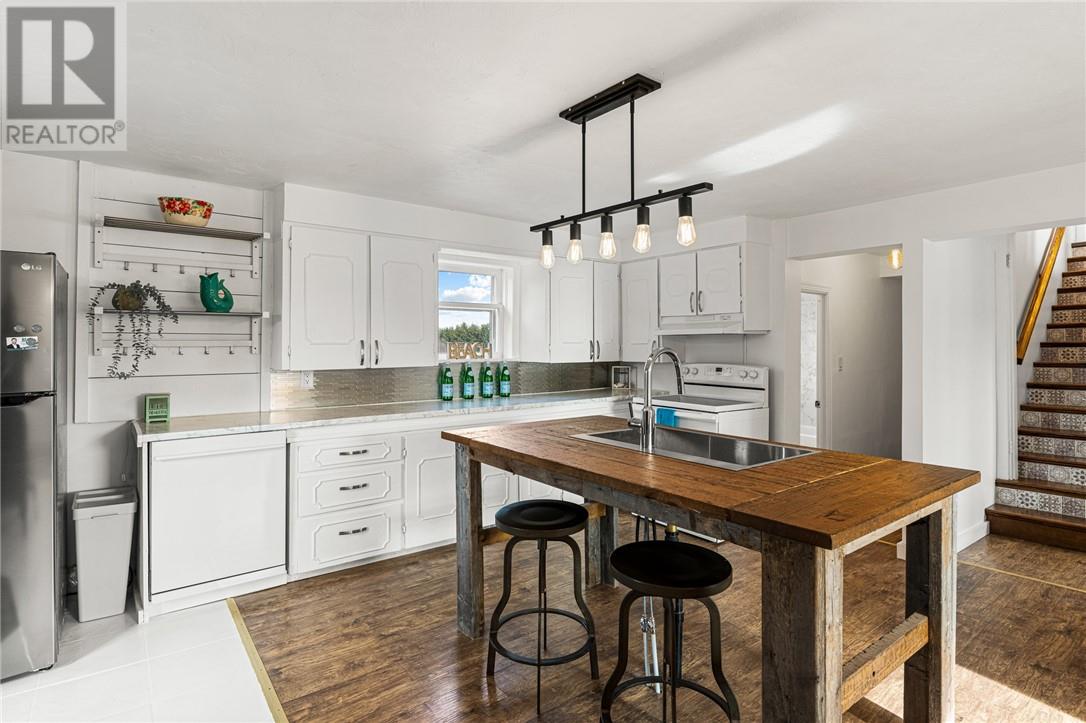 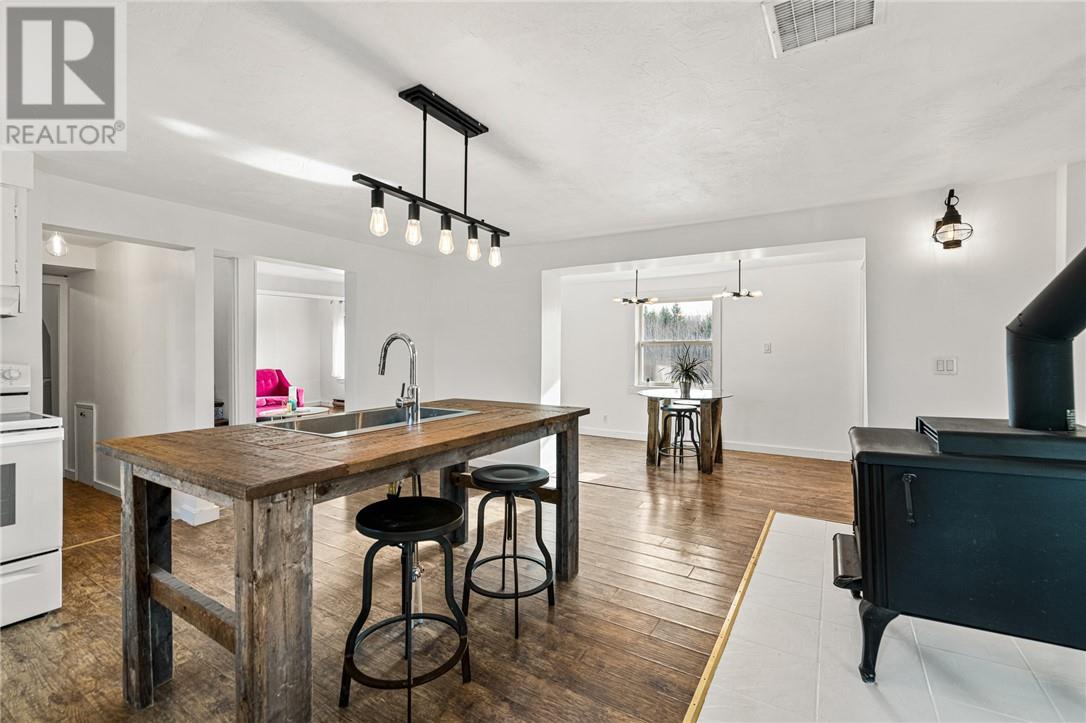 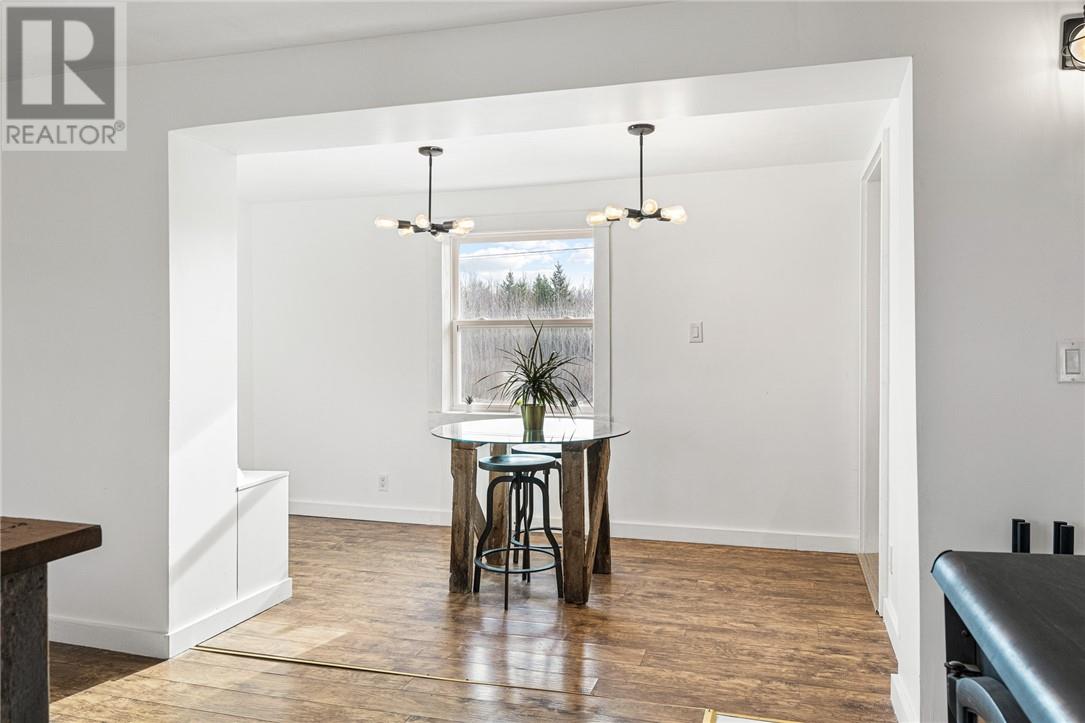 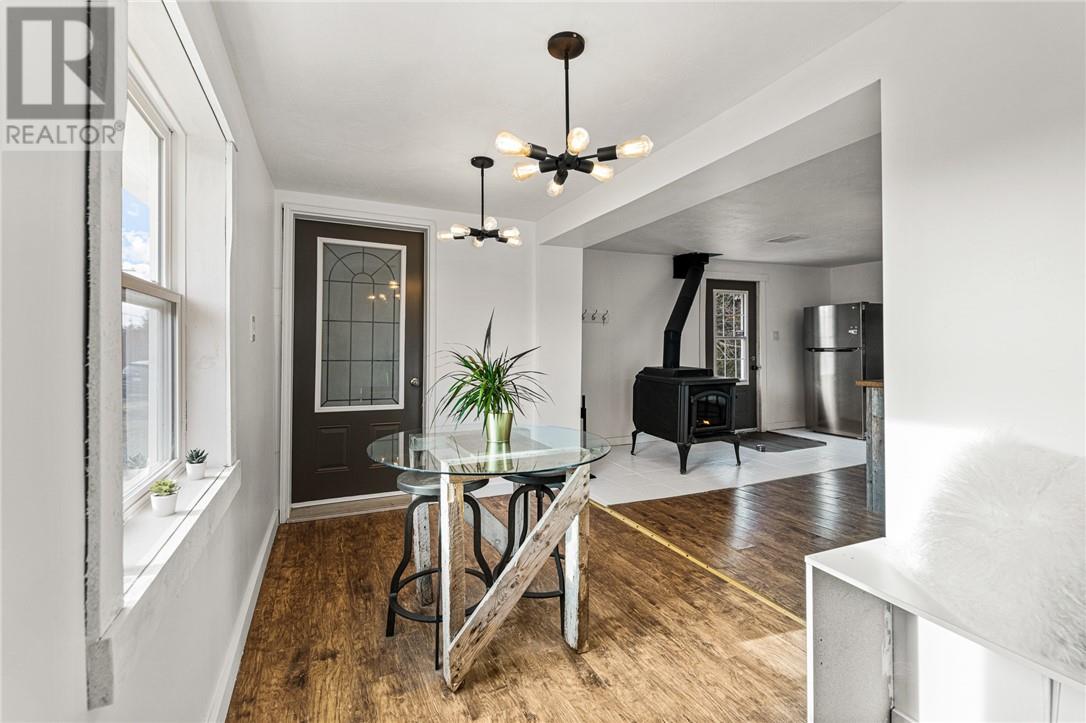 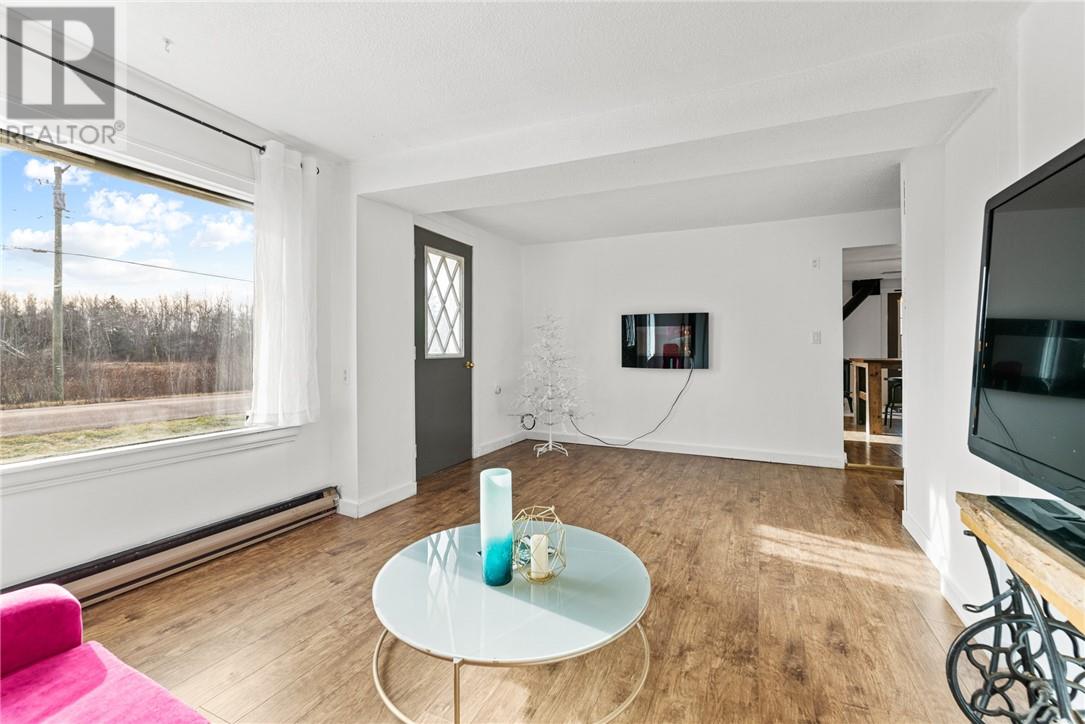 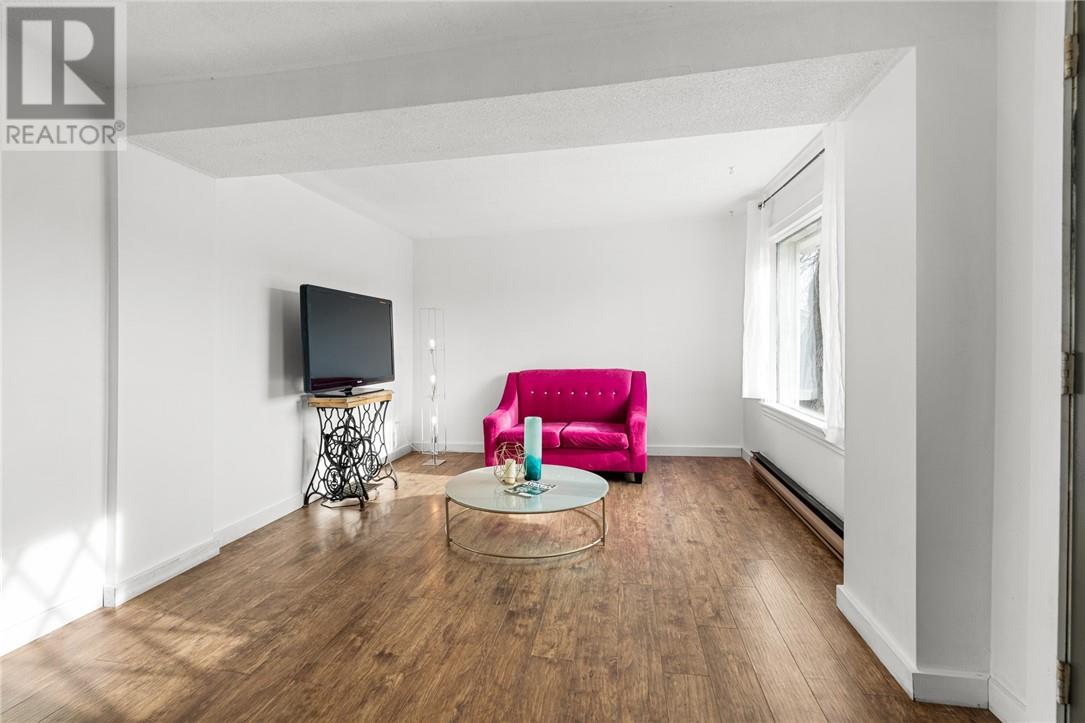 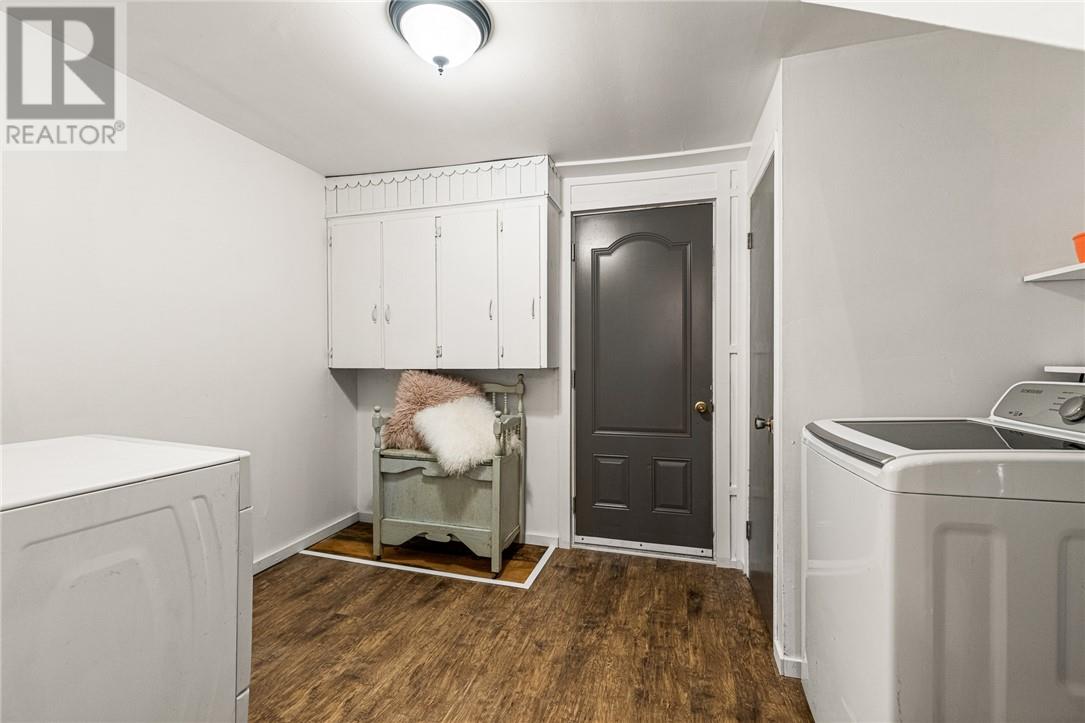 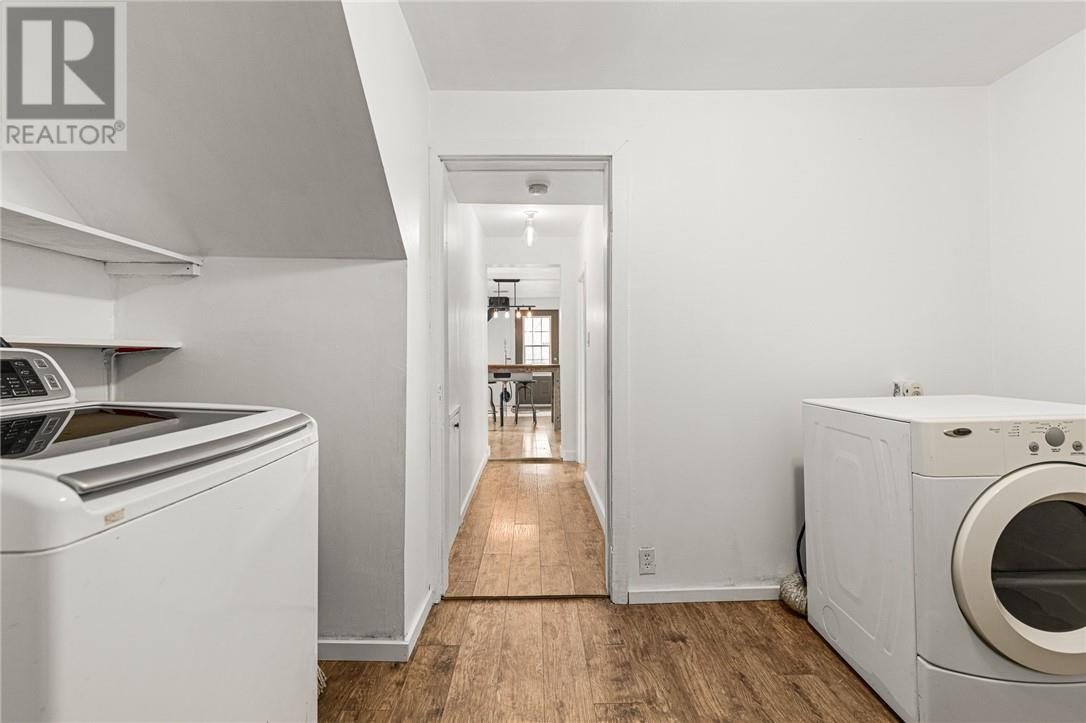 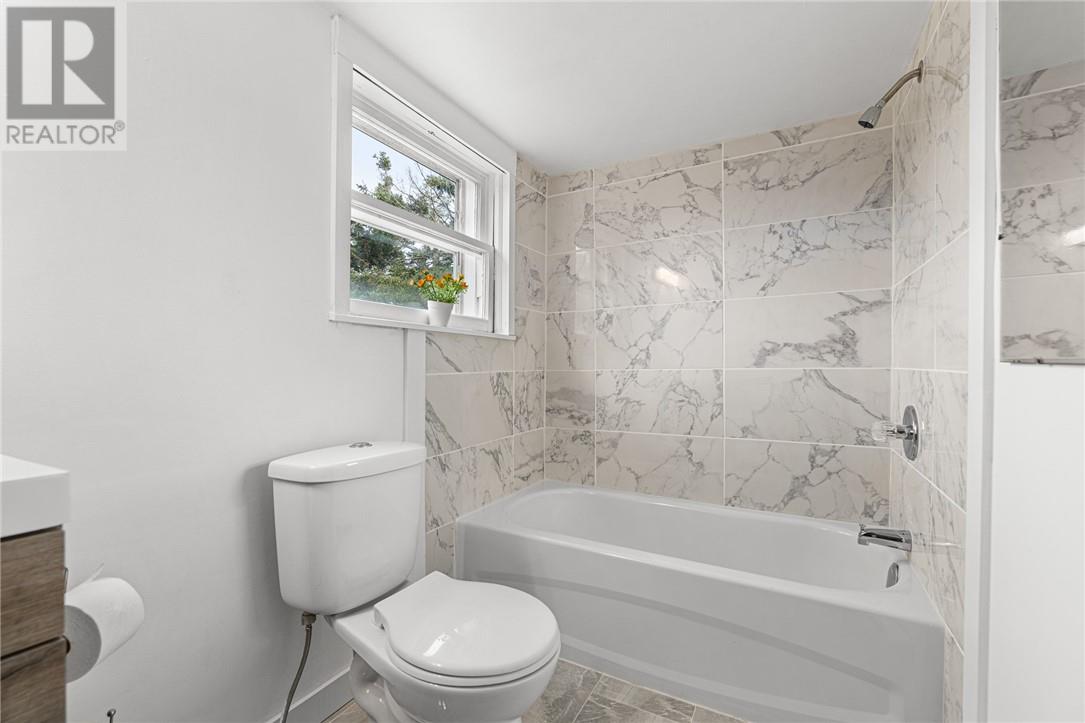 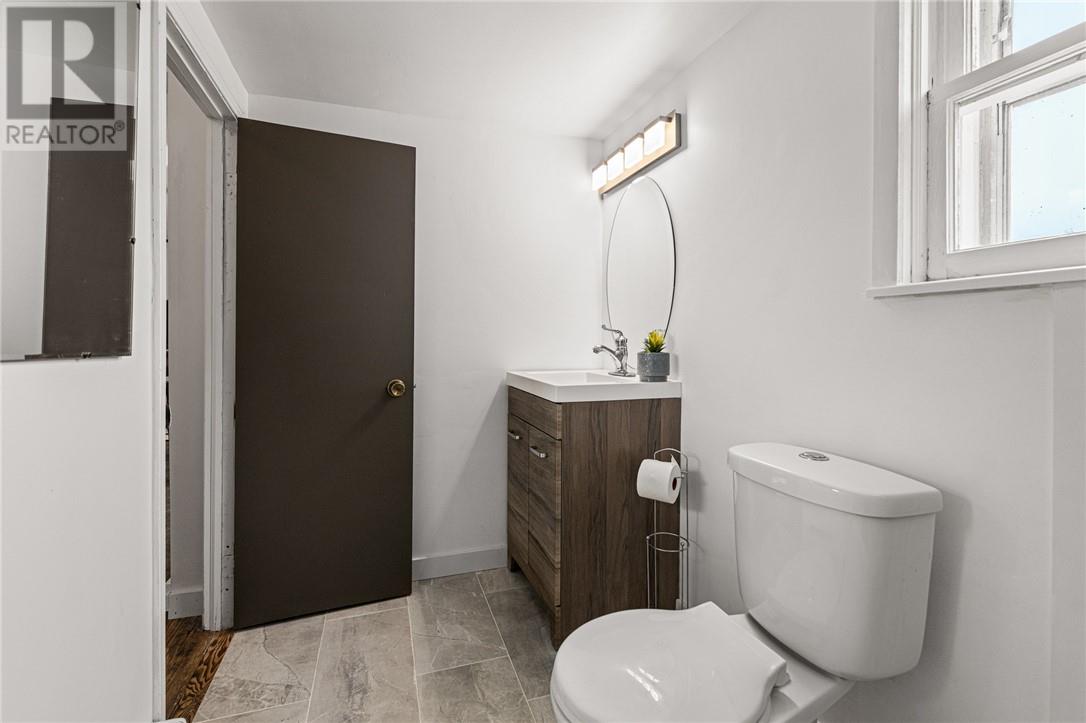 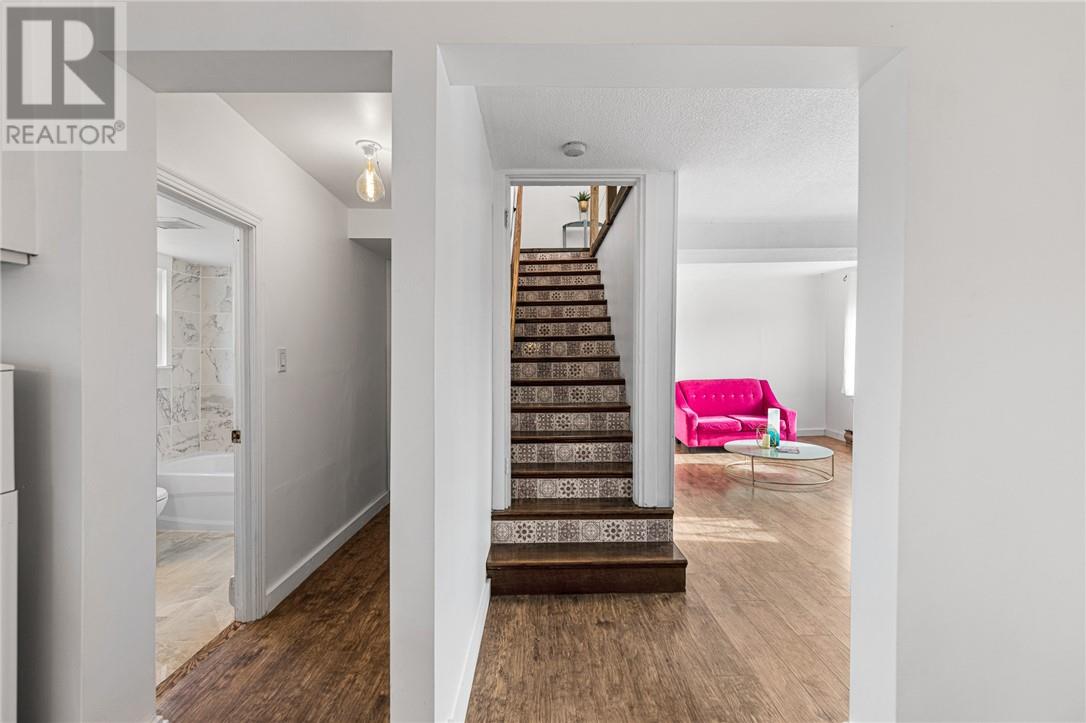 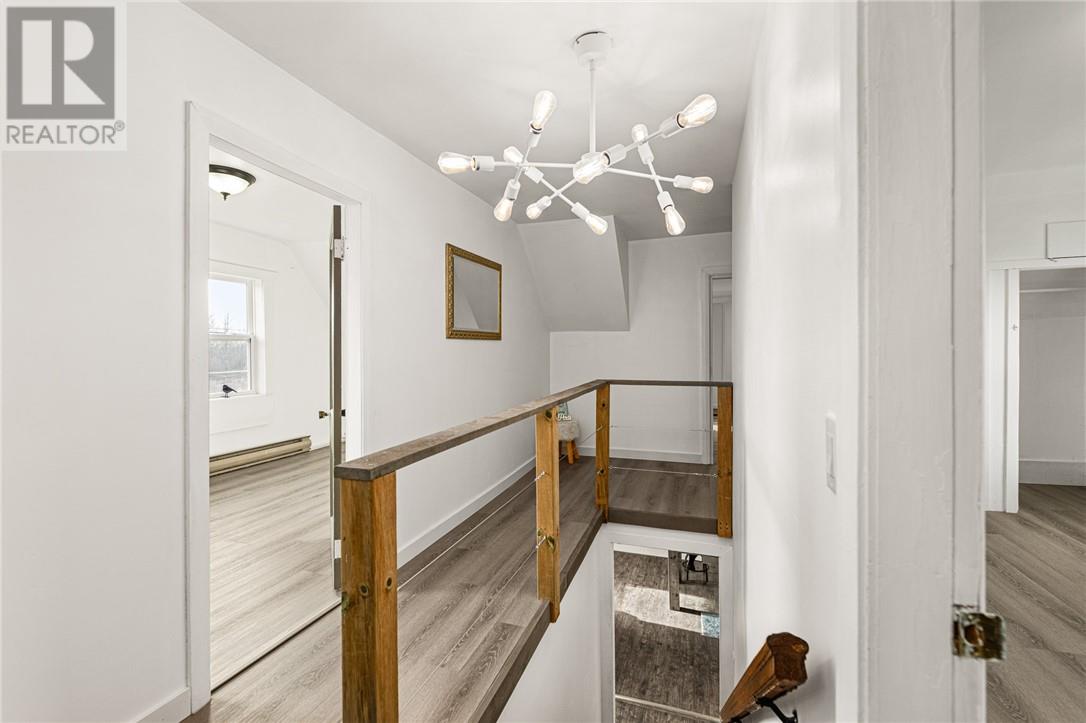 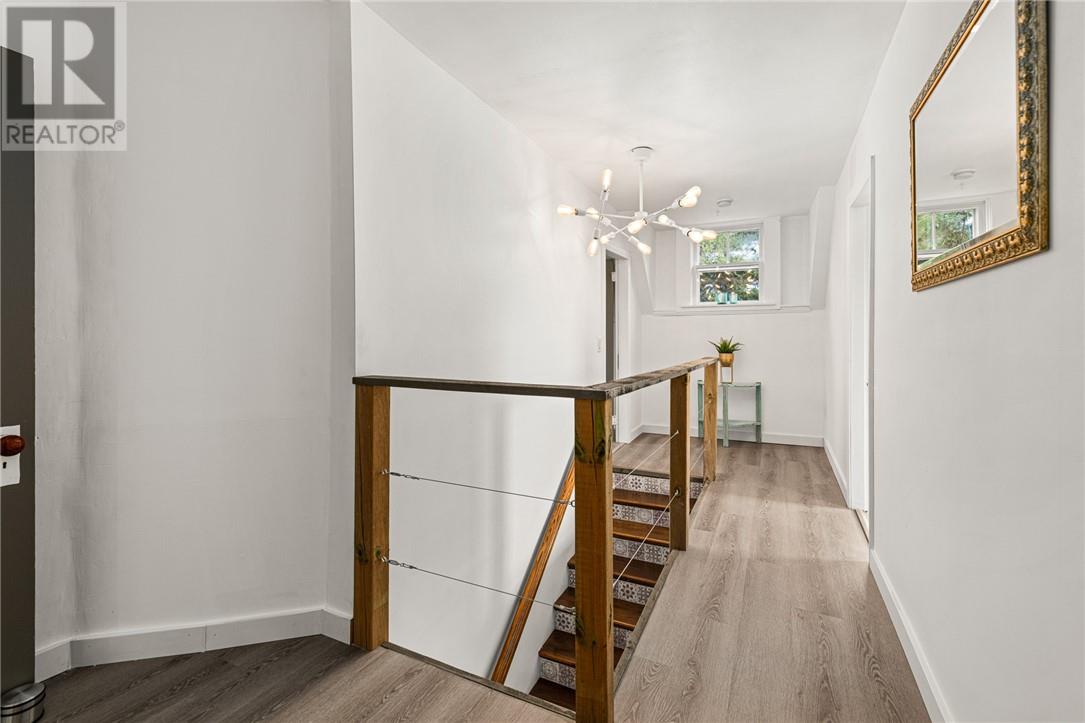 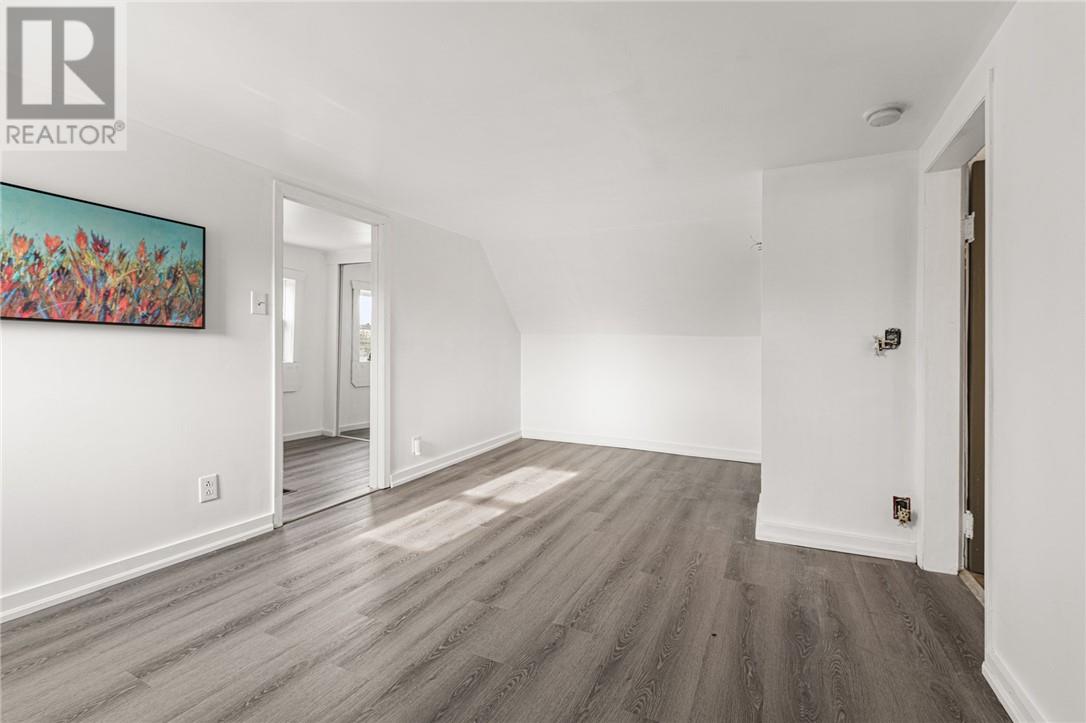 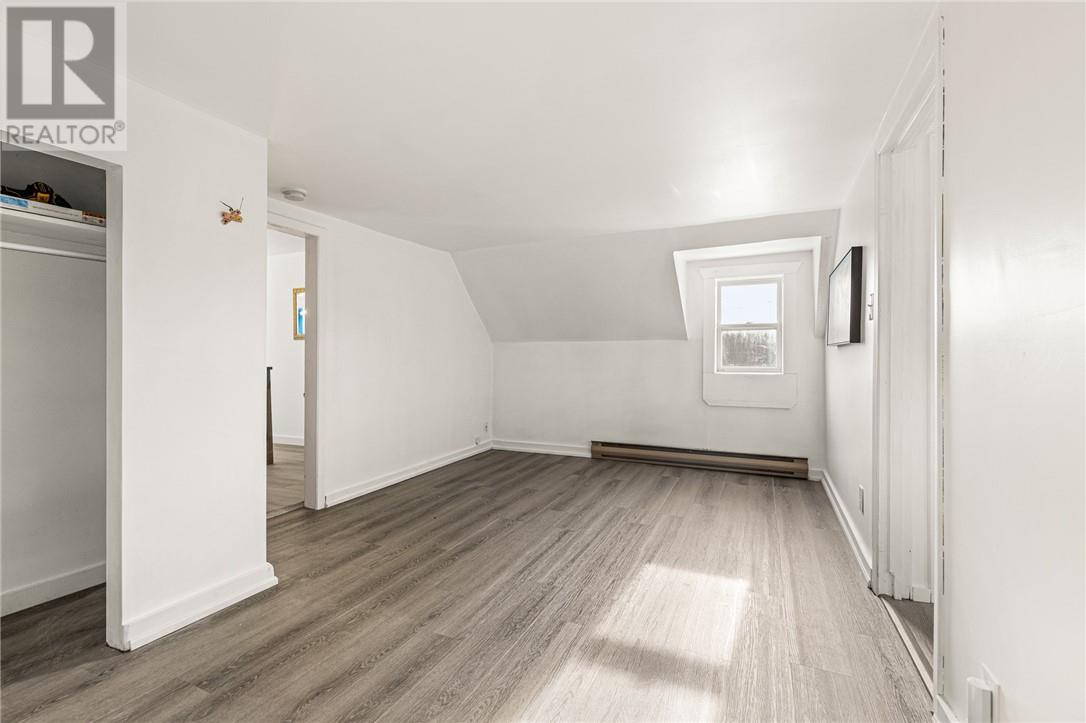 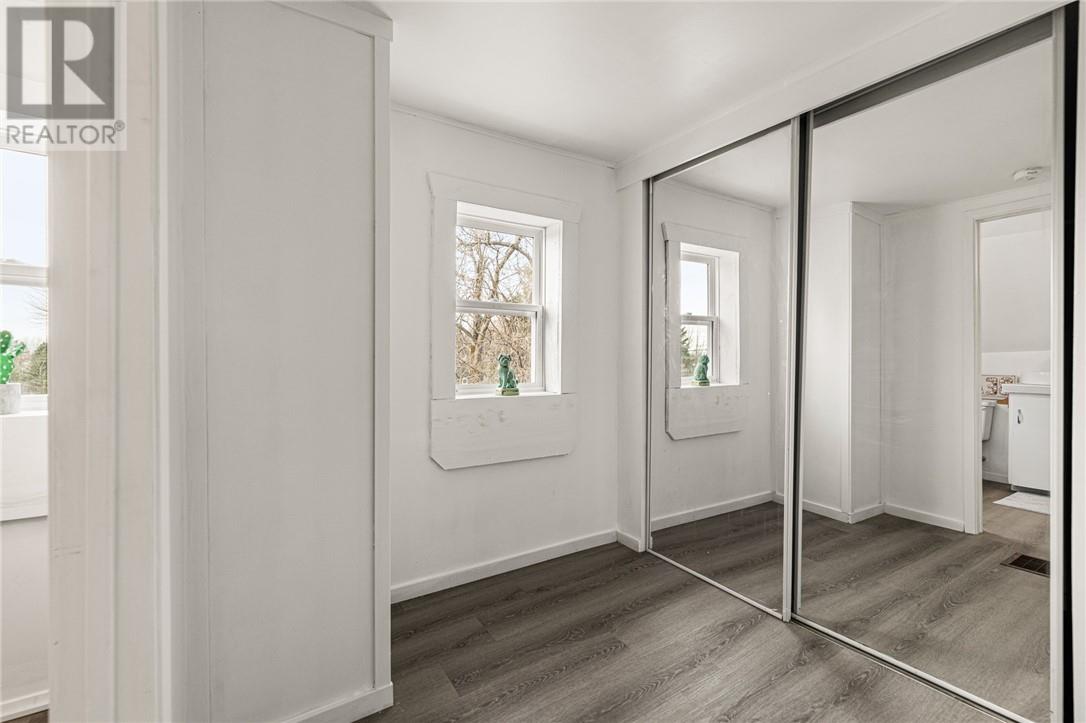 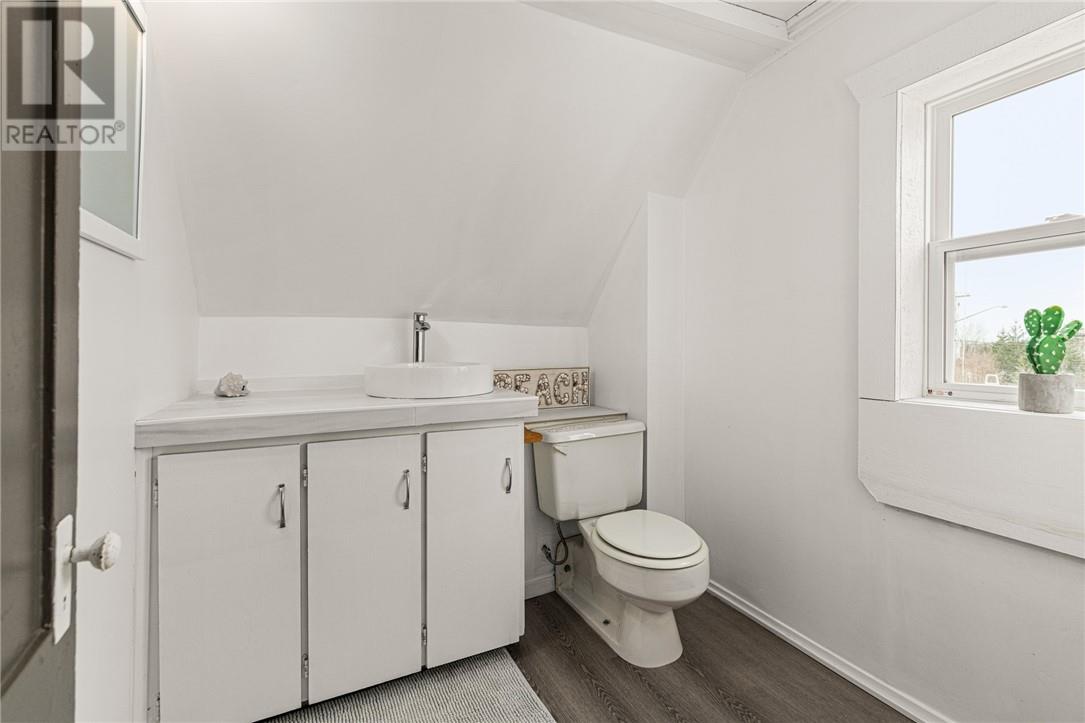 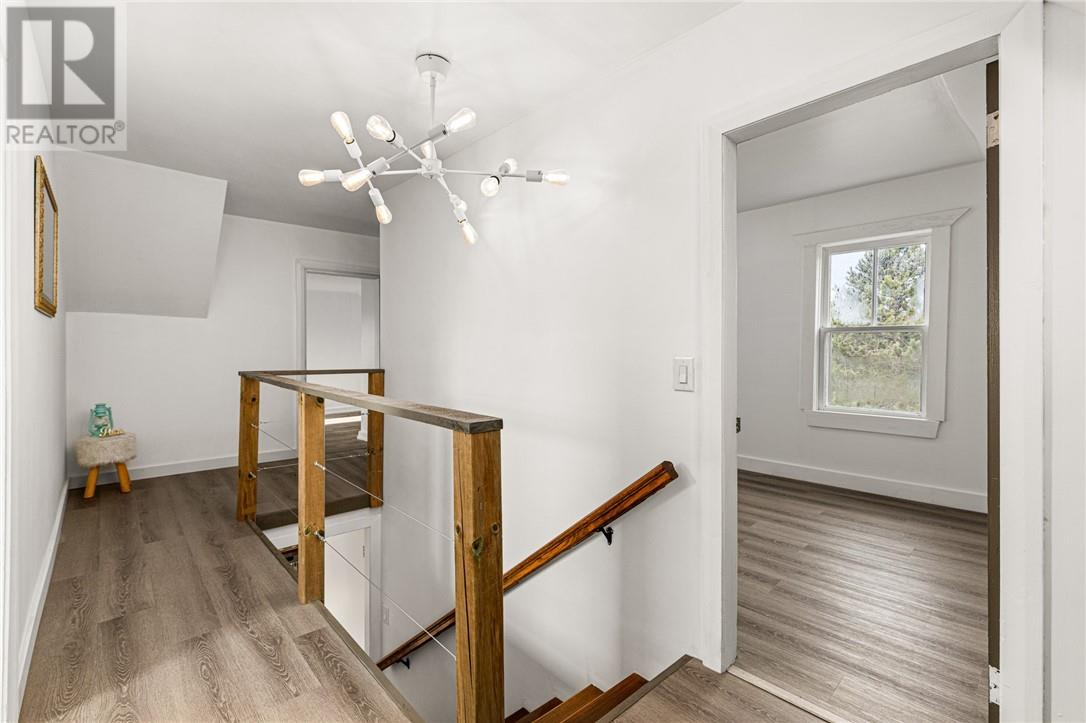 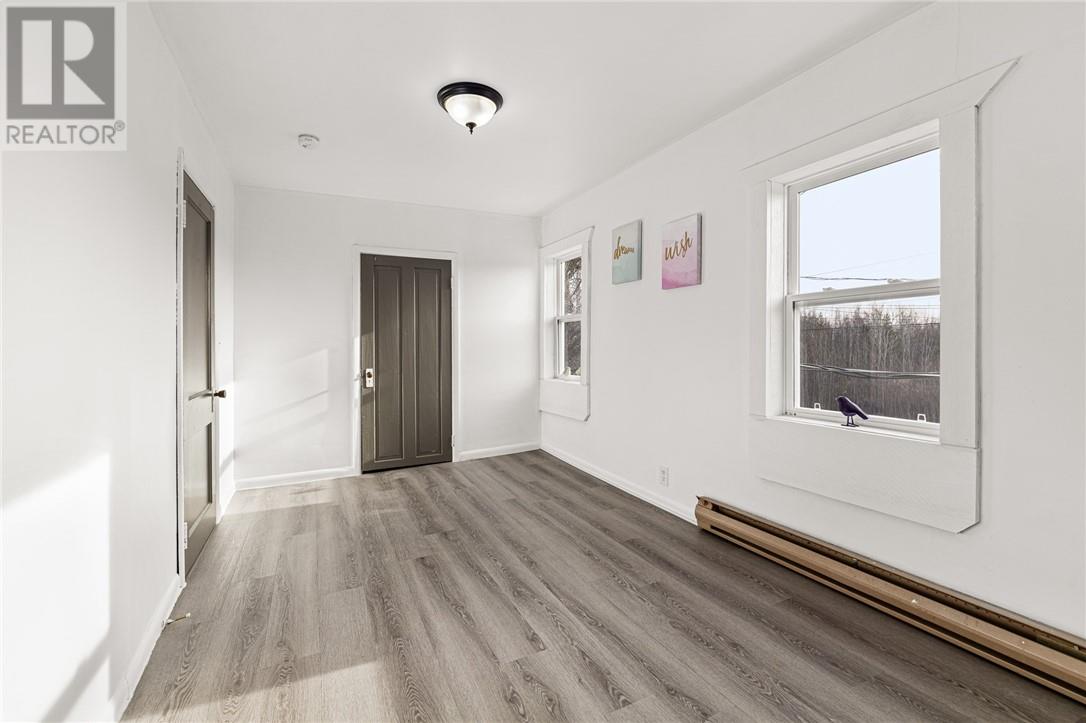 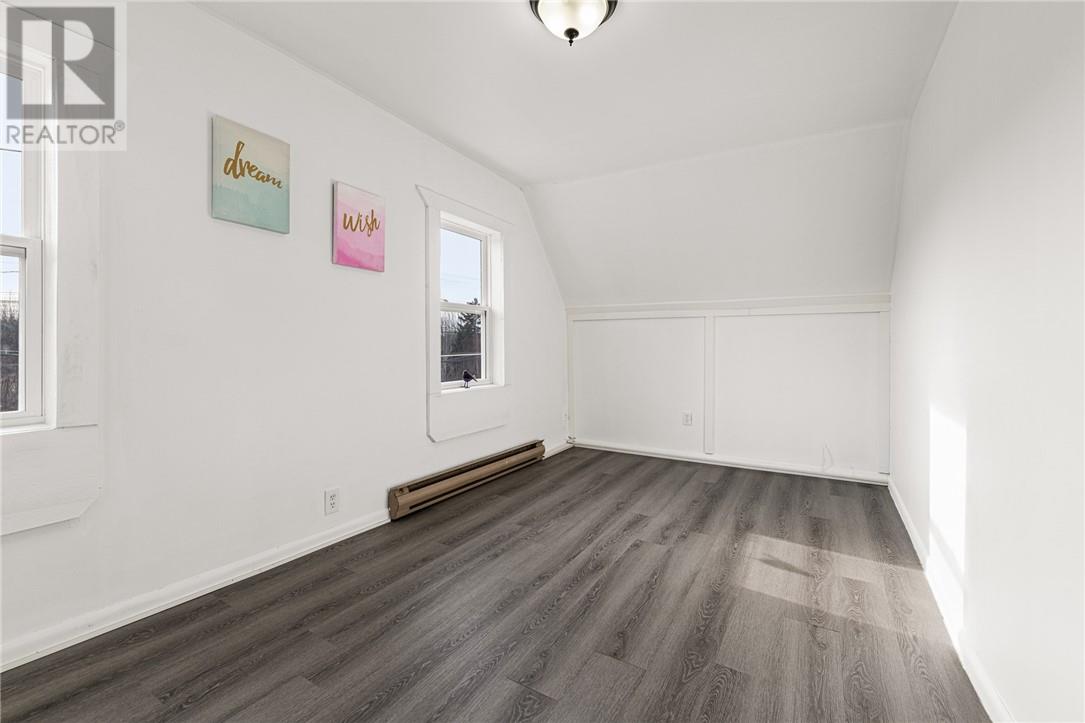 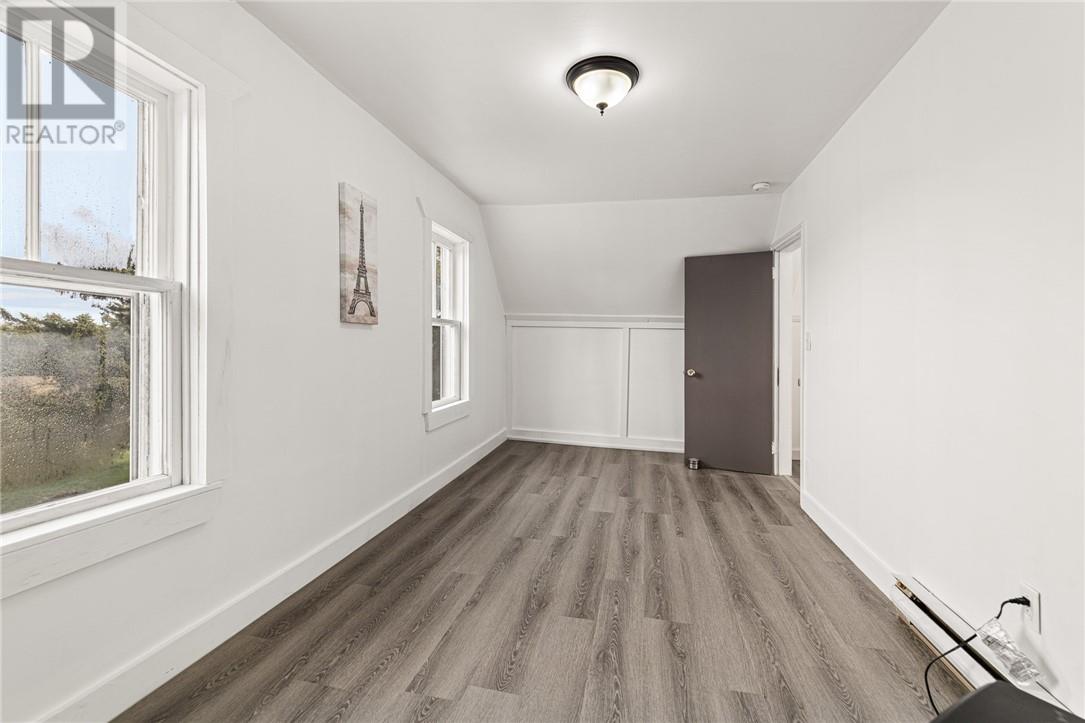 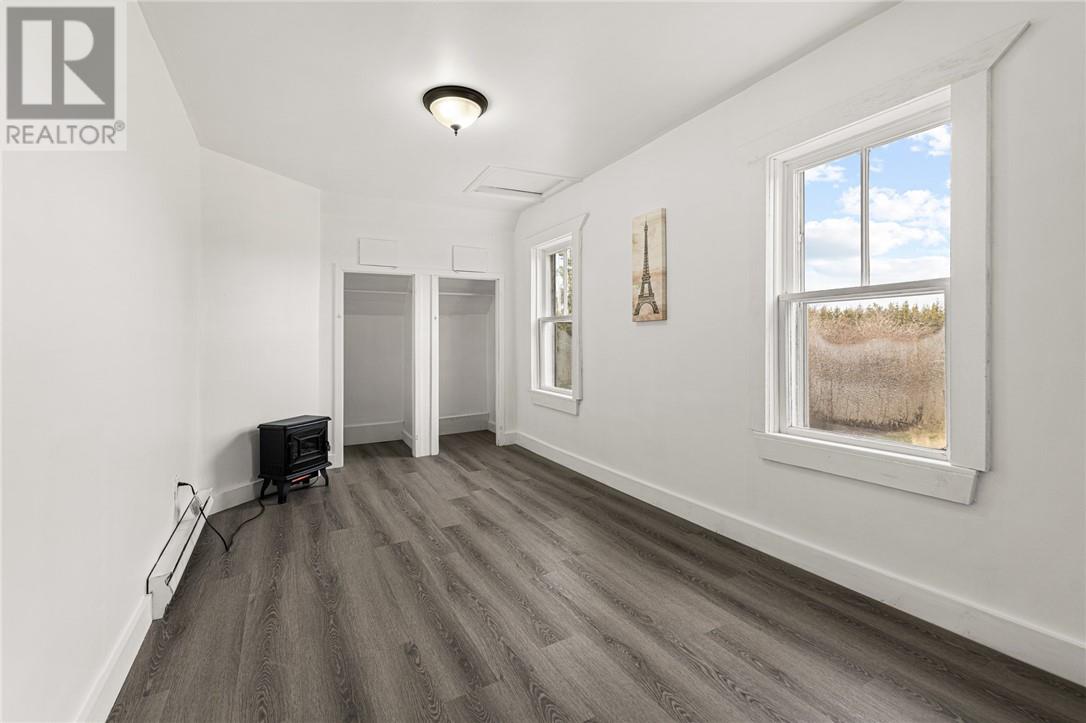