Picture yourself living in one of the most incredible ocean front estates in the area with a rare 660 ft of shore frontage along with panoramic views of the ocean with picturesque sunsets. The heart of this home - the kitchen with an open concept adjoining family room makes it ideal for gatherings. Walk outside to your front yard saltwater oasis. Welcome home! -The chefs kitchen features a large island with a butcher's block attached, a spacious walk-in pantry and oversized fridge and freezer storage. The unique breakfast nook has 180-degree views of the ocean! The master bedroom features custom tray ceilings and a sunroom overlooking the ocean. The master ensuite will pamper your every need with dual vanities, a makeup area, huge walk-in dual head shower and a Jacuzzi tub with an integrated heating system. Upstairs, with its 2 bedrooms also lends itself with breath-taking views of the ocean. The areas crowning jewel is the historic St. Andrews resort ranked #1 in Canada in years past and a golf course ranked number one in New Brunswick among Canada's top 100. A must see and a short drive or boat ride from your home. This home has a detached eight+ car garage with an apartment above featuring a full kitchen , bathroom, two bedrooms and a living area. This is the perfect rental property, or guest house! -All creature comforts including high speed internet are included to blend family needs and business/work applications. (id:26763)

The closest Elementary independent school to this home for sale located at 51 Spur Road #2 is Hoyt Christian School with School's rating No Rating, located 52.09 km from this home.

The closest to this address 51 Spur Road #2 Secondary independent school is Hoyt Christian School with School's rating No Rating, located 52.09 km km from this home

The freshest crime data from Statistics Canada are from 2020. There were 488 volation disturbances in this neighbourhood. The overall crime rate near the address - 51 Spur Road #2, St. George, NB is 5,345.60. Rate is the amount of incidents per 100,000 population. Comparing to other Canadian cities it has Average rate in 2020. Year by year change in the total crime rate is -1.10%

Unemployment rate in the area around MLS® Listing # NB073838 is 11.2 which is Above Average in comparison to the other province neighbourhoods.

This real estate is located in 51 Spur Road #2 where population change between 2011 and 2016 was -1.7%. This is Below Average in comparison to average growth rate of this region.

Population density per square kilometre in this community near the address 51 Spur Road #2, St. George, NB is 93.8 which is Below Average people per sq.km.

Average size of families in the area adjacent to home for sale 51 Spur Road #2 is 2.8. This is Below Average number in comparison to the whole region. Percent of families with children near by the MLS® - MLS® NB073838 is 54.9% and it is Average. % of Married or living common law is around 57.8% and it is Average.

Average age of the population close to the 51 Spur Road #2 is 43.3 . This percentage is Above Average in comparison to other BC cities.

Average value of dwellings in this neighbourhood around 51 Spur Road #2, St. George, NB is $139373 and this is Low comparing to other areas in British Columbia

Average Owner payments are Low in the area adjacent to 51 Spur Road #2. $775 owners spent in average for the dwelling. Tenants are paying $605 in this district close to MLS® NB073838 and it is Low comparing to other cities.

26% of Population in this district near the 51 Spur Road #2 are Renters and it is Average comparing to other BC cities and areas. 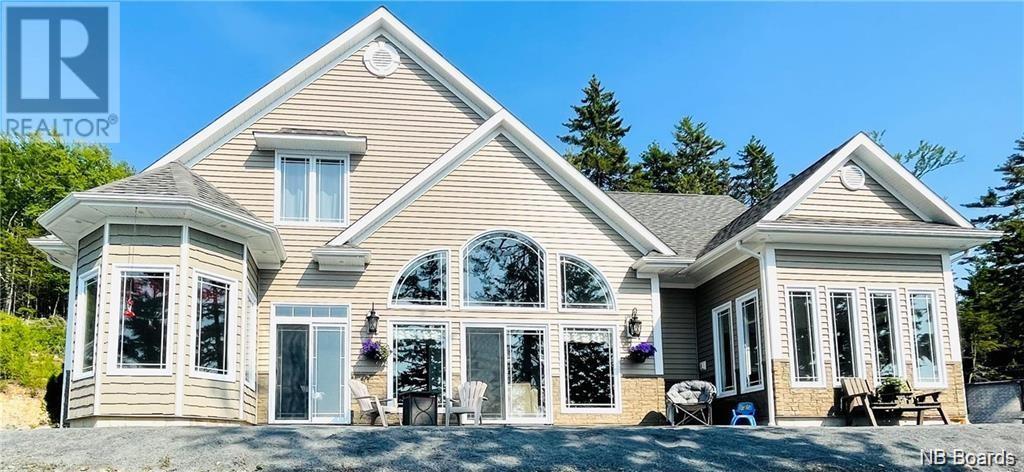 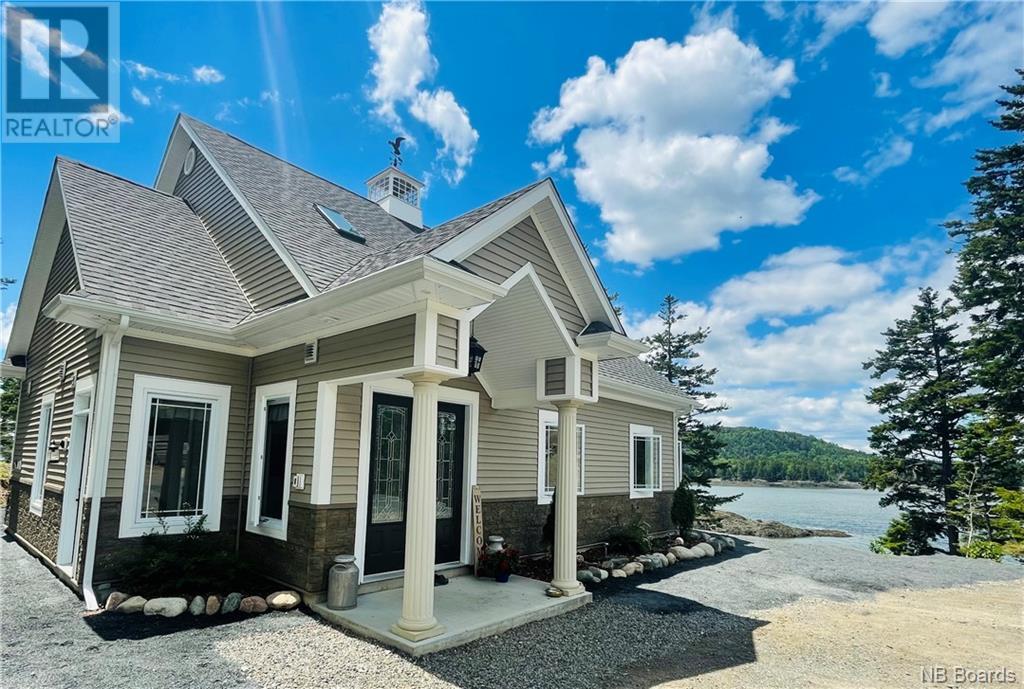 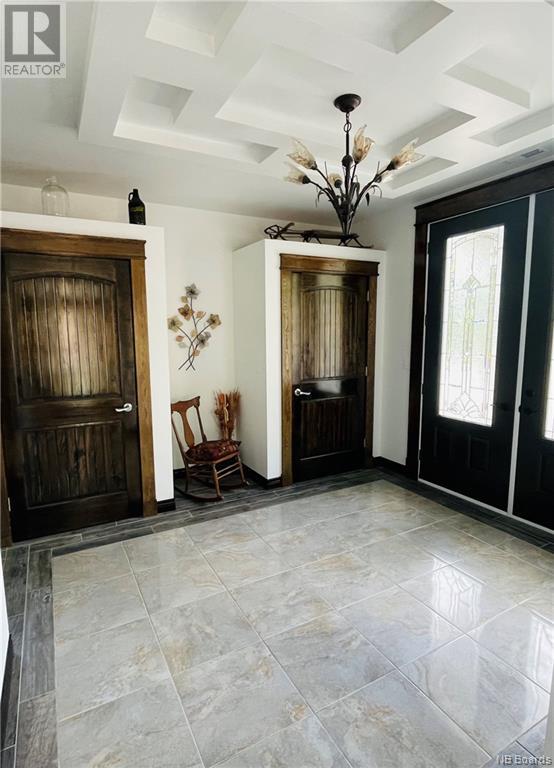 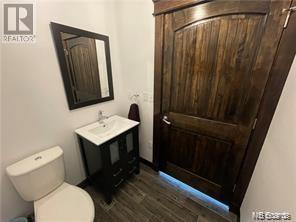 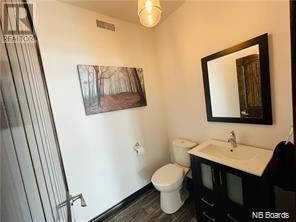 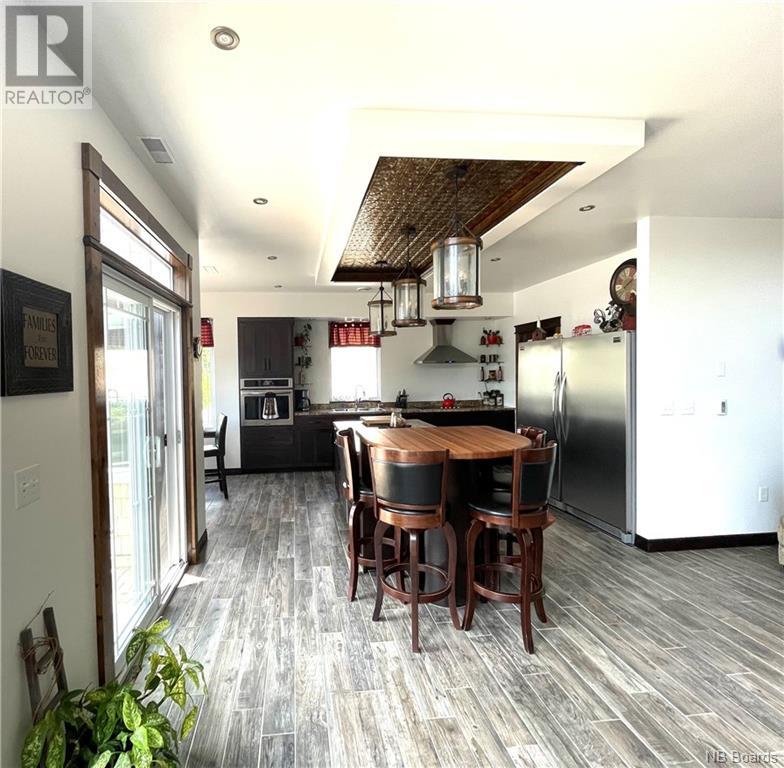 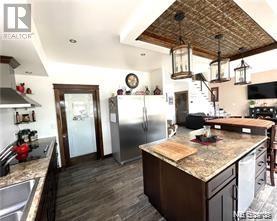 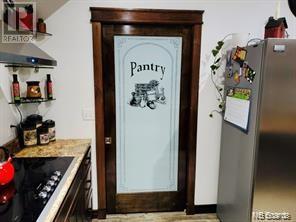 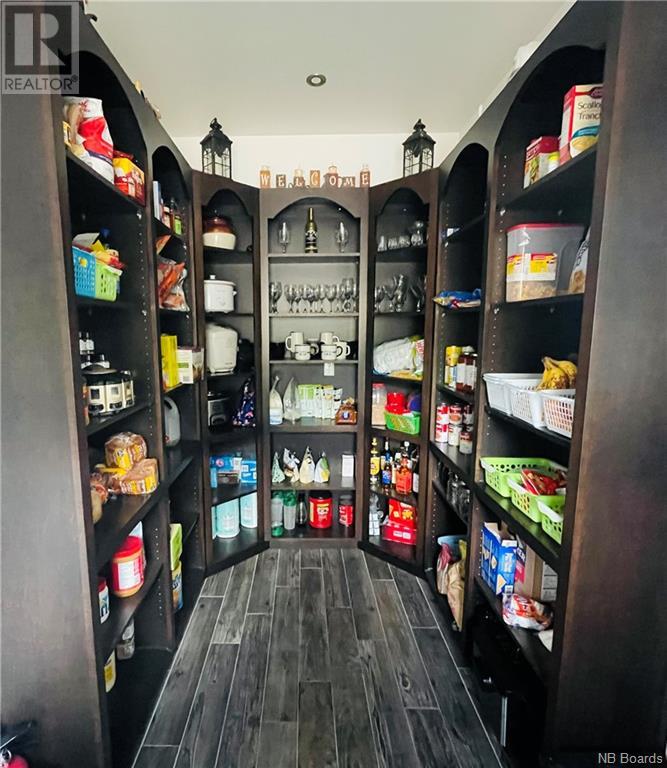 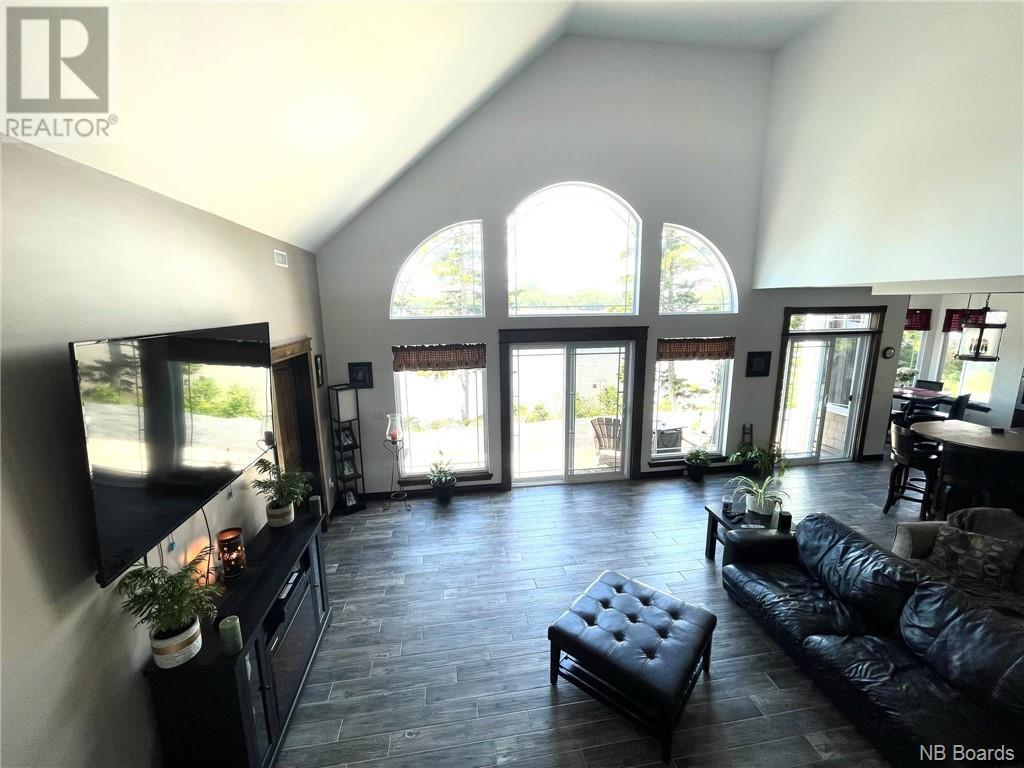 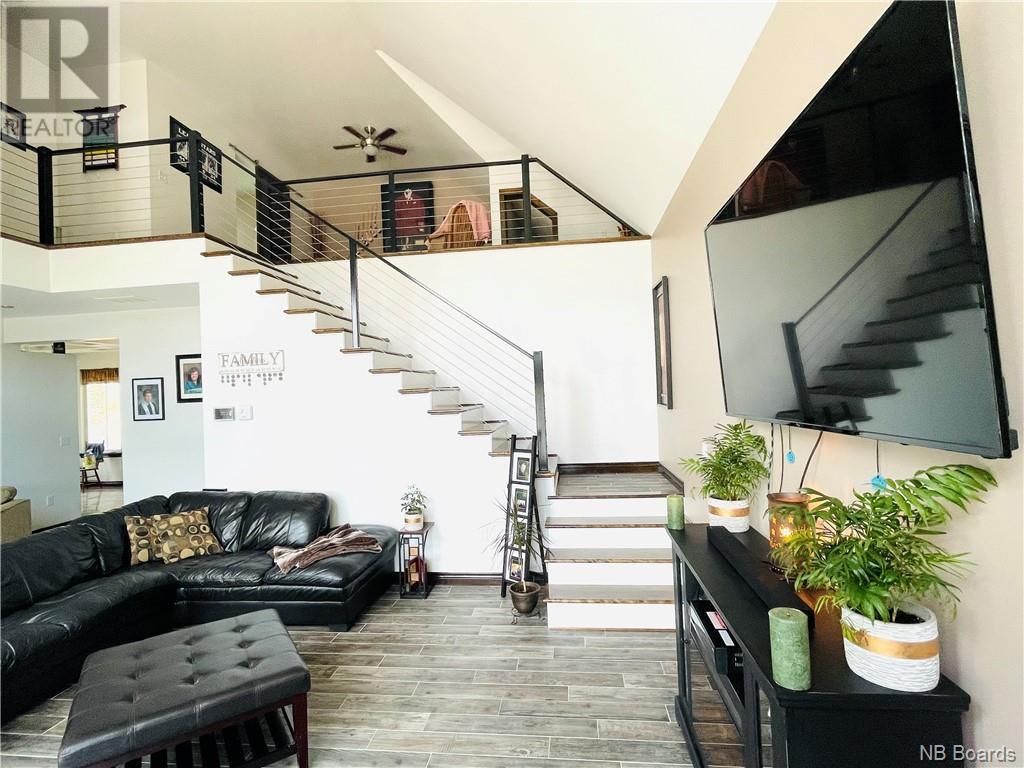 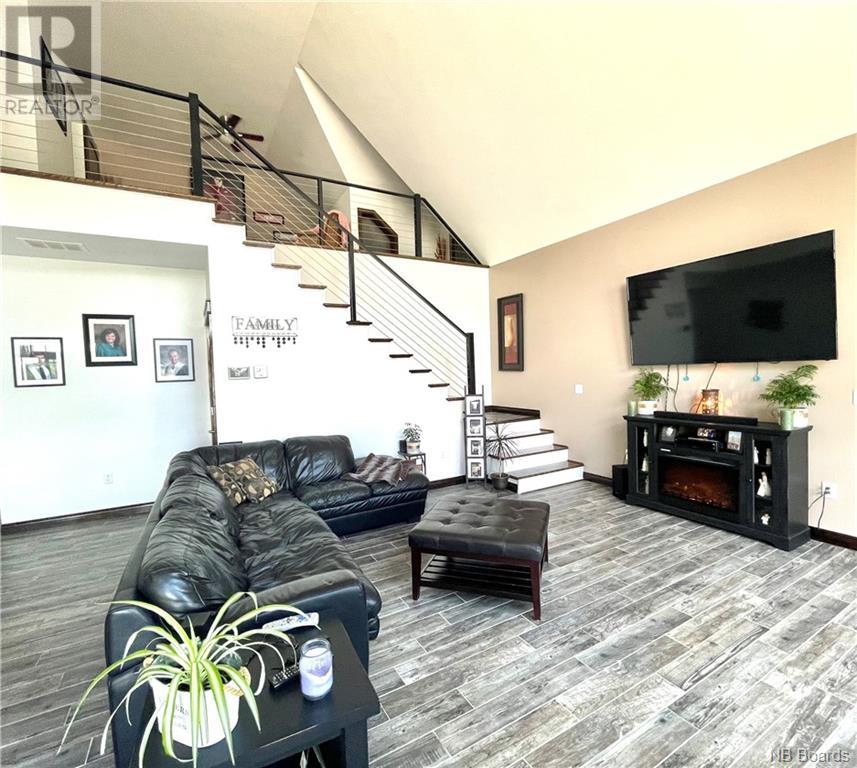 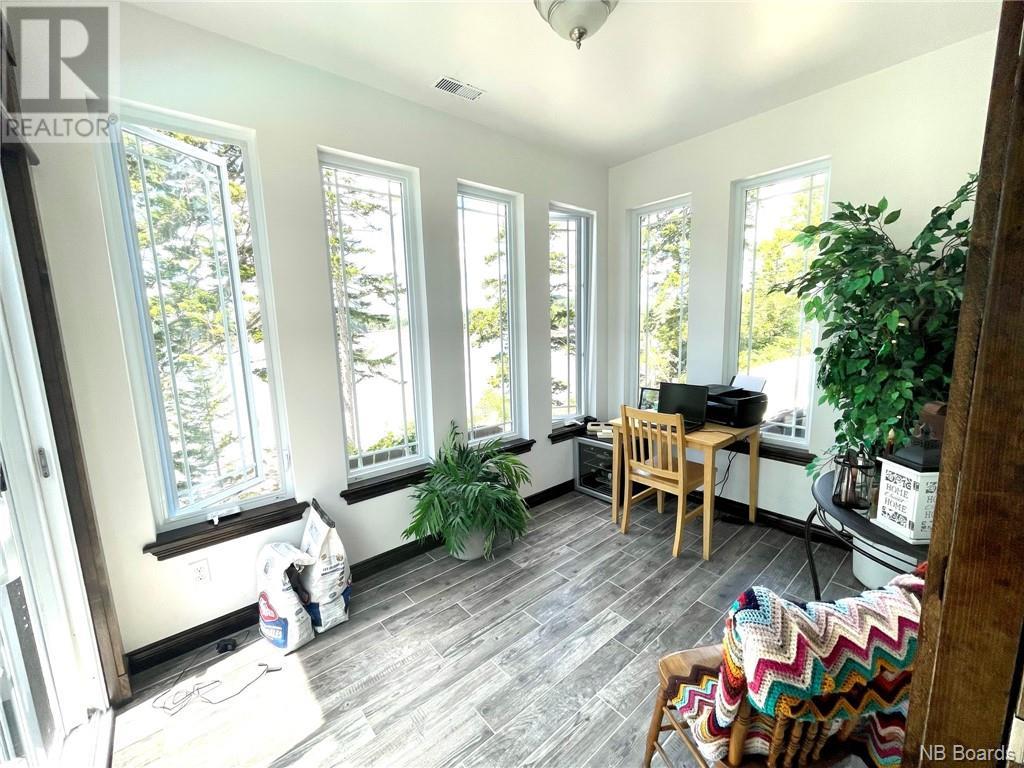 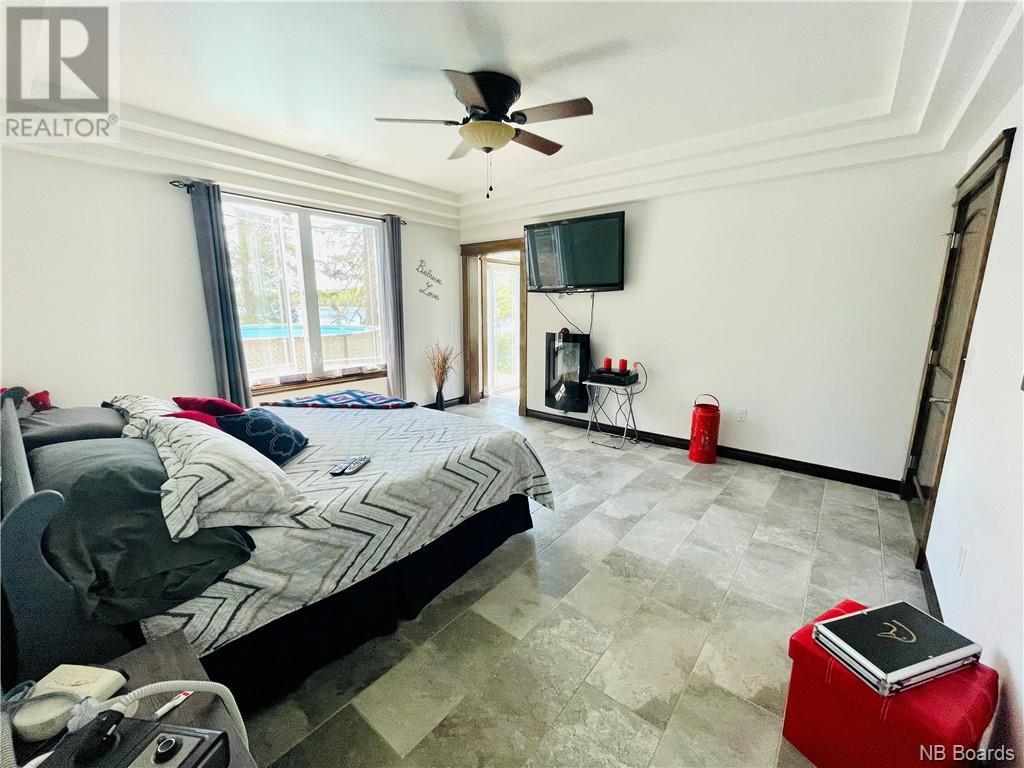 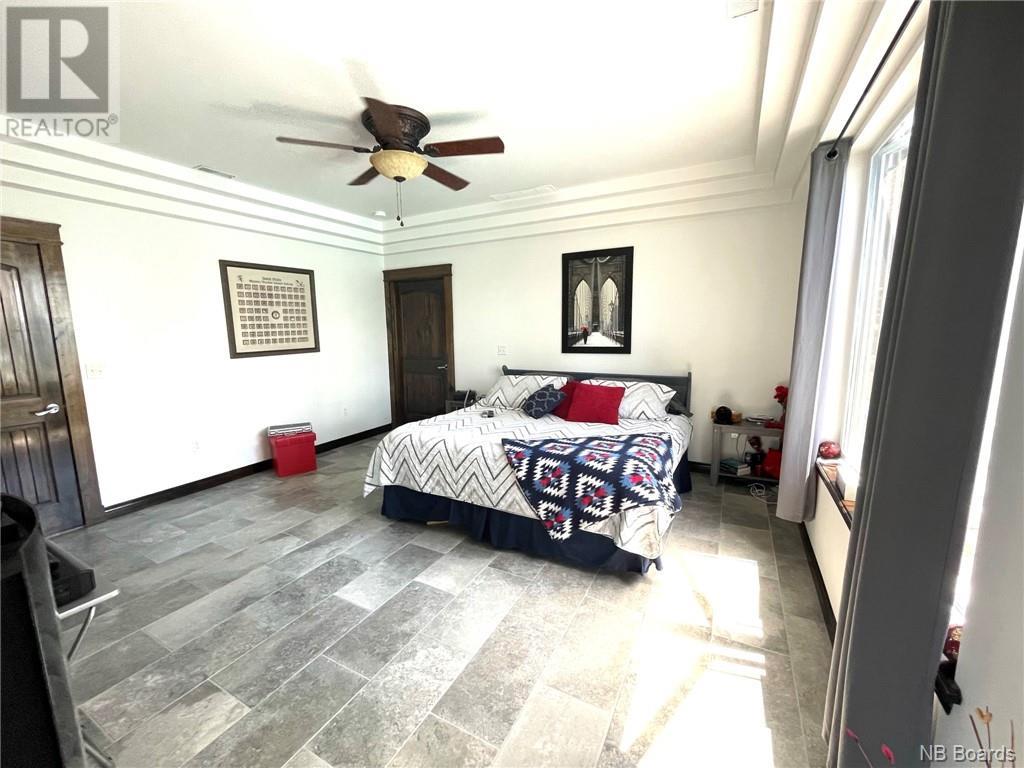 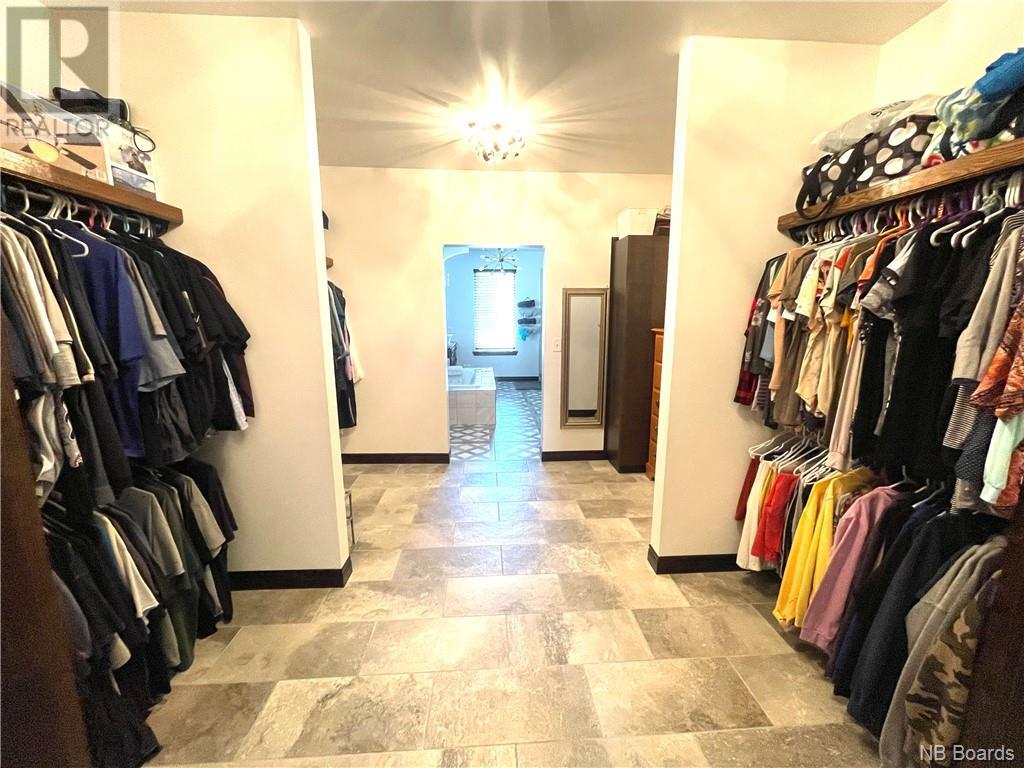