Welcome to Baden Park by Anthem, a master planned community on the corner of Lytton St and Mt Seymour Pkwy in N. Vancouver. The homes at Yew, the West Coast Modern 6-storey condo building, are complete with a lush inner courtyard, kids play area, shared upper level patio with views to the South, and a dog run area. This 3 bedroom home is located on the SW corner, boasting a 461 sf patio with an outlook of old growth trees. This home offers 9ft ceilings and 1023 sf of living space complete with 3 bedrooms and 2 bathrooms. An open concept kitchen has a 4 seater island, perfect for gathering with friends and family. You are close to some of the best North Shore local amenities such as Deep Cove, Ron Andrews Rec Centre and Mt Seymour rec park, and excellent schools. Visit us today!

The closest Bus station is Eastbound Mt Seymour Parkway @ Lytton St in 0.06 km away from this MLS® Listing.

Unemployment rate in the area around Listing # R2738988 is 4.8 which is Low in comparison to the other province neighbourhoods.

This real estate is located in Windsor Park NV where population change between 2011 and 2016 was 12.2%. This is High in comparison to average growth rate of this region.

Population density per square kilometre in this community is 1496.4 which is Average people per sq.km.

Average Owner payments are High in this area. $1817 owners spent in average for the dwelling. Tenants are paying $1499 in this district and it is High comparing to other cities.

34.2% of Population in this district are Renters and it is Above Average comparing to other BC cities and areas.

13.9% of all population in the area around this property using Public Transport which is Average, 76.3% of using population are using Cars, which is Below Average. 4.3% of people using Bicycles and it is High. 5.4% of population are walking which is Above Average 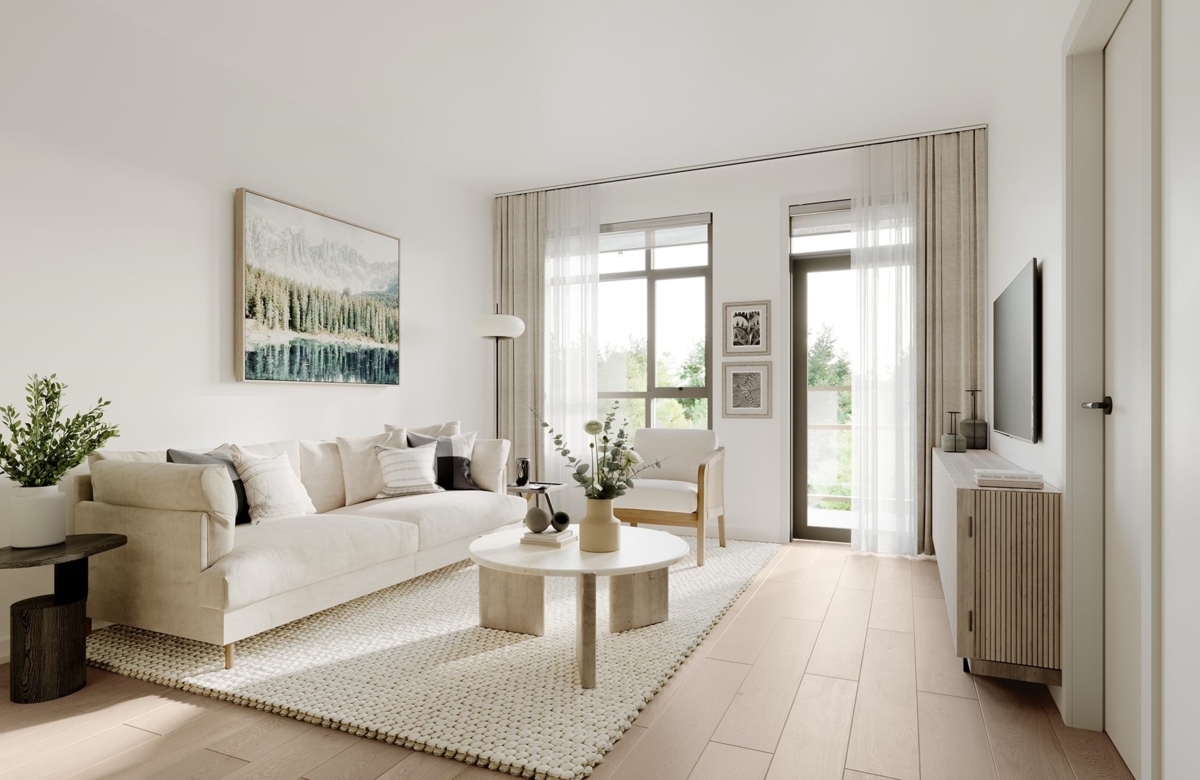 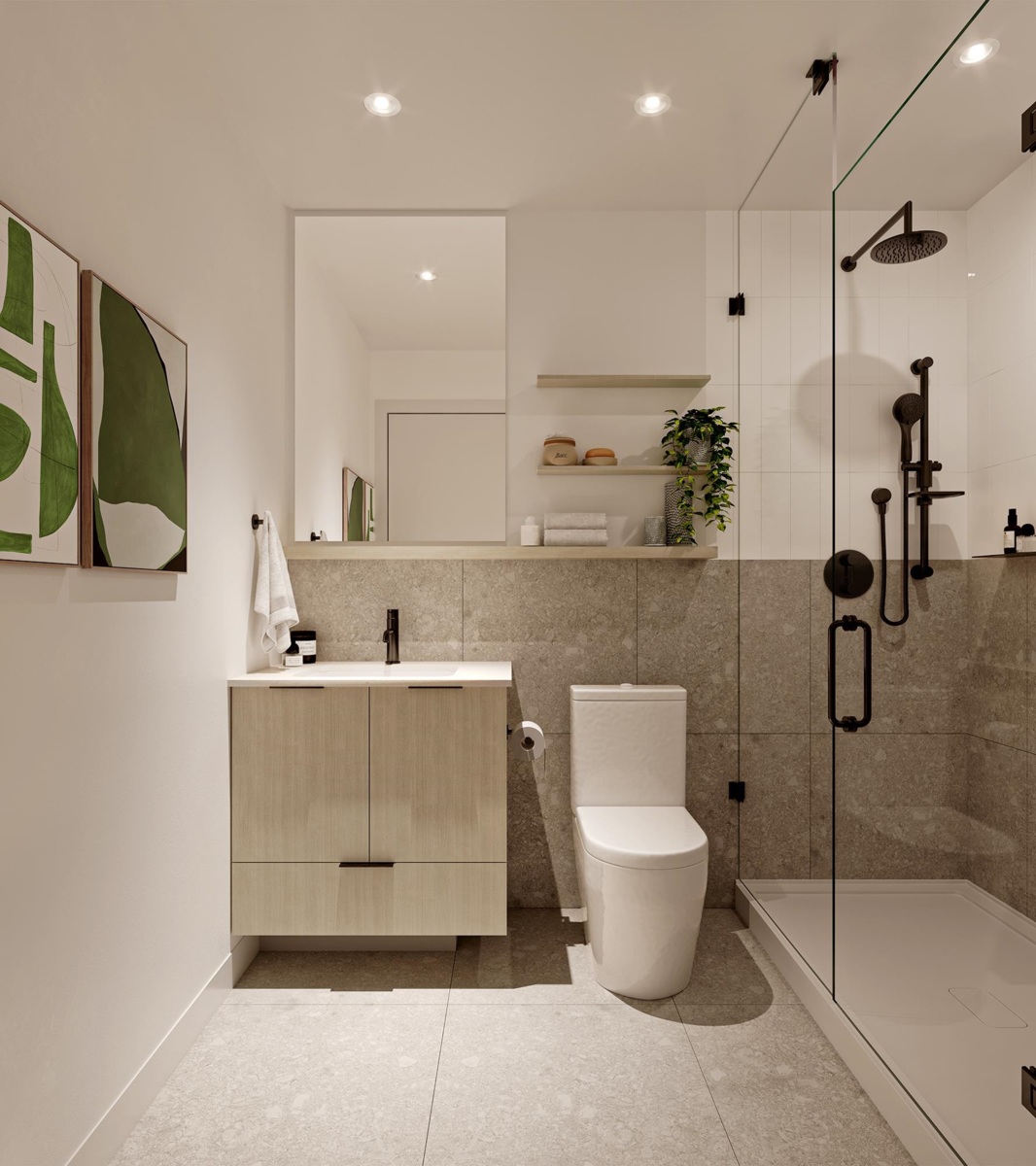 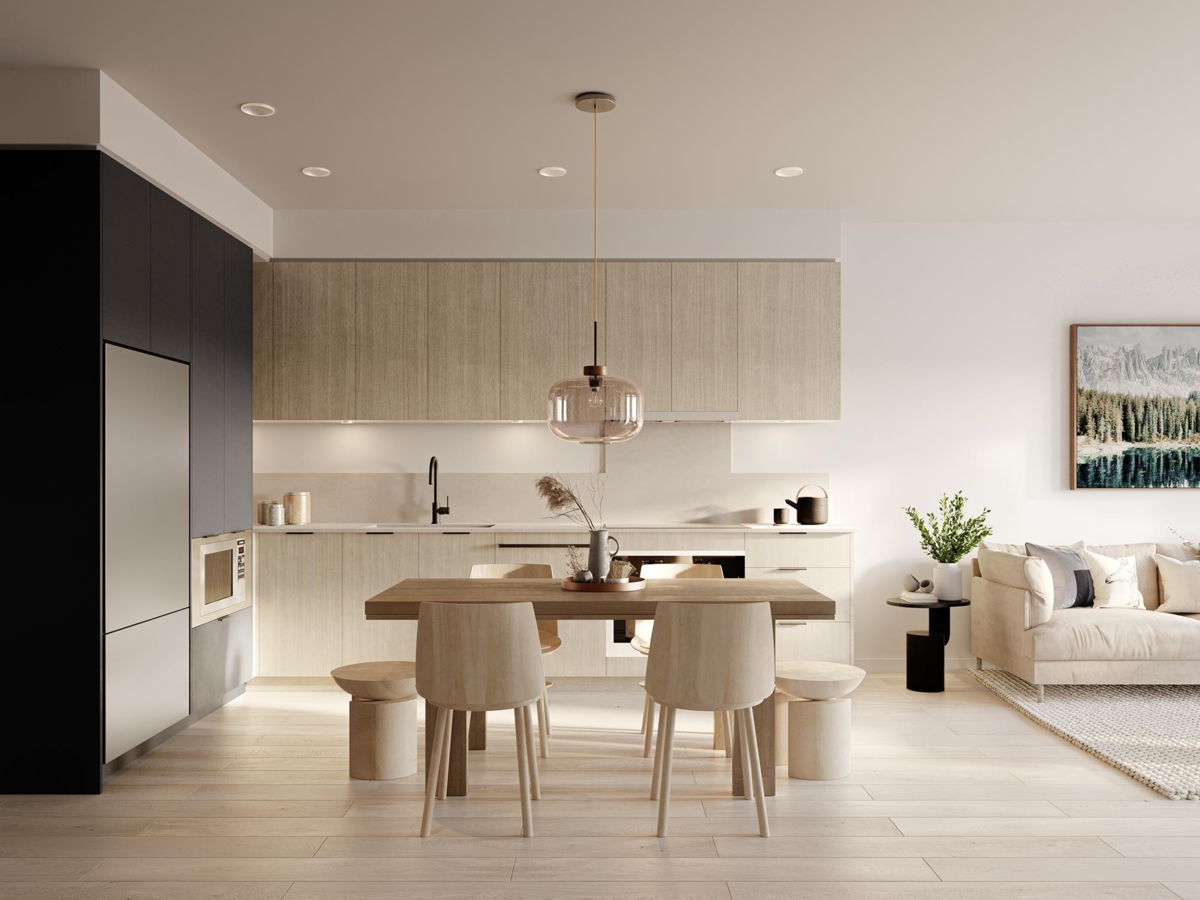 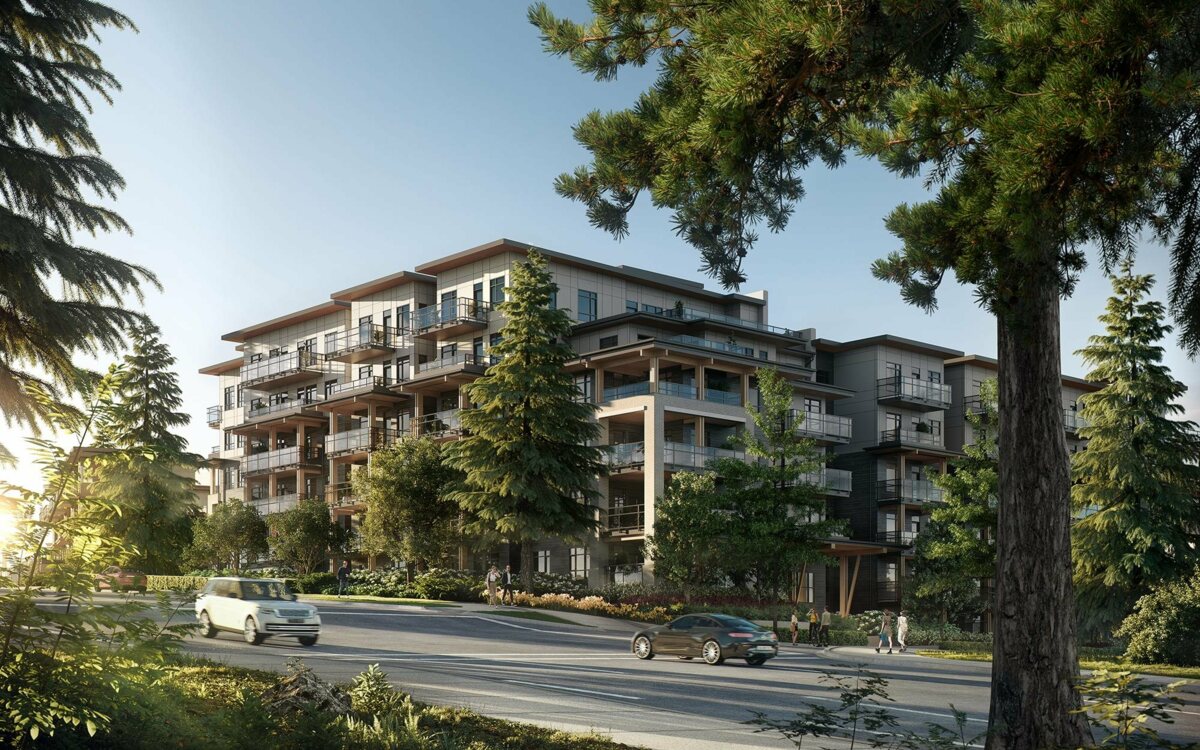 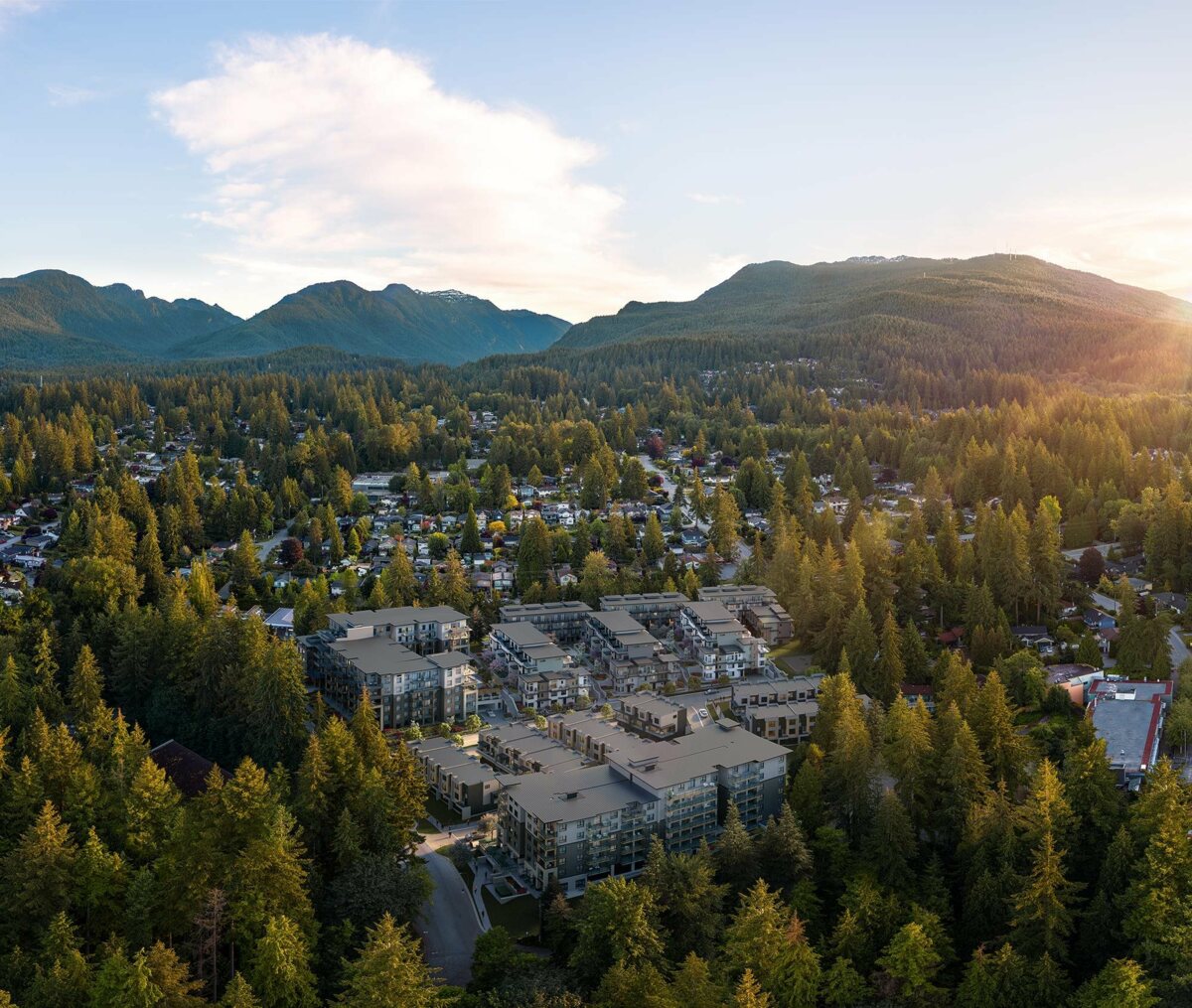 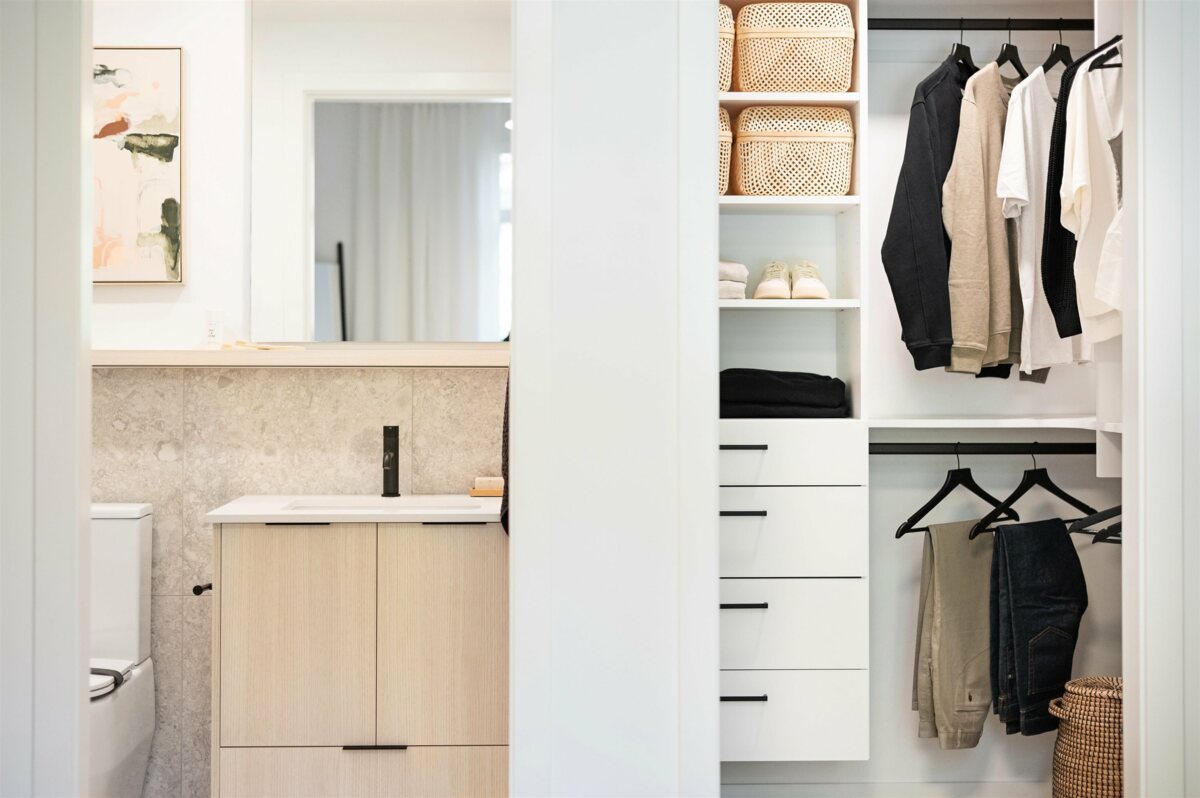 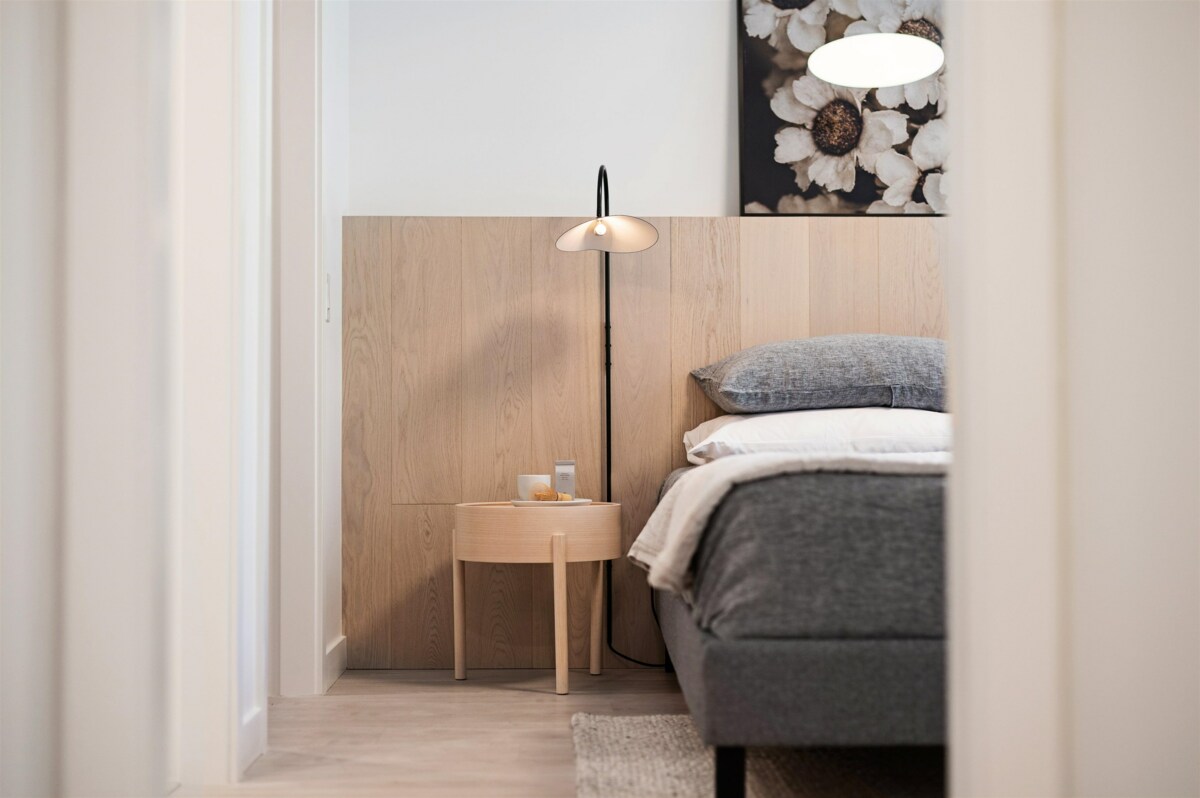 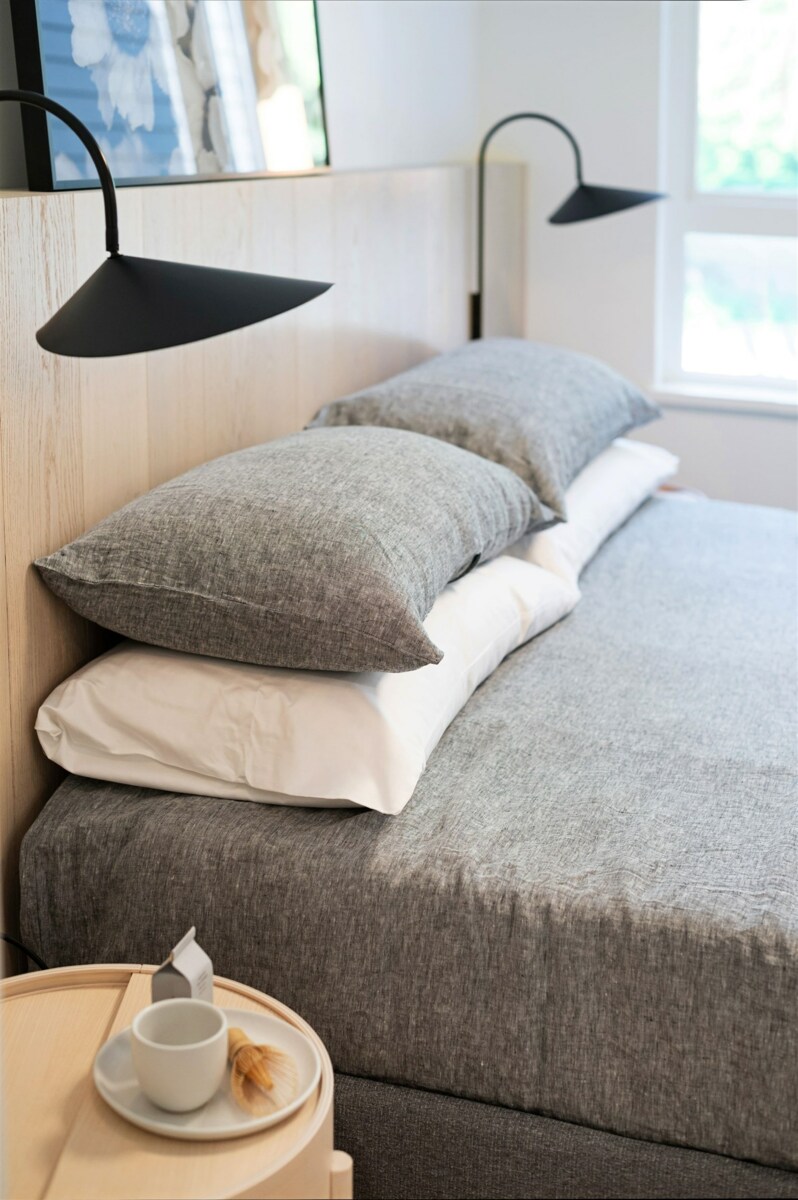 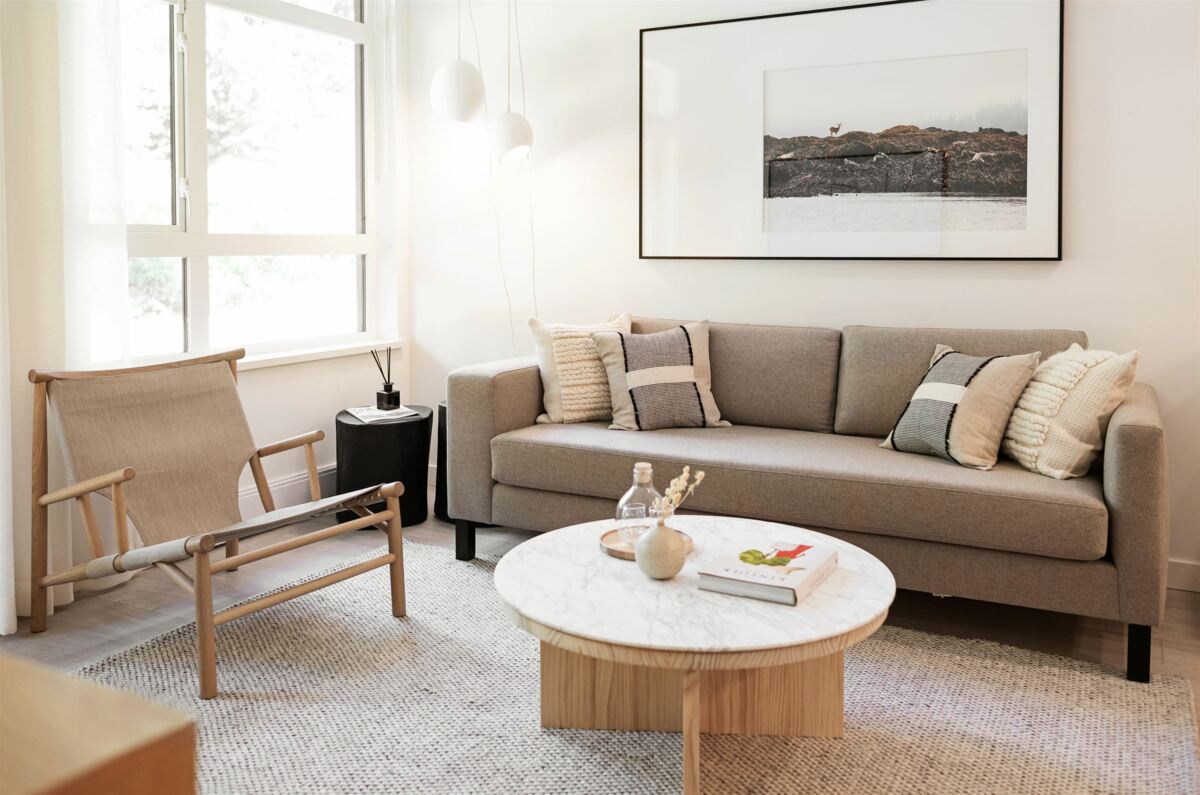 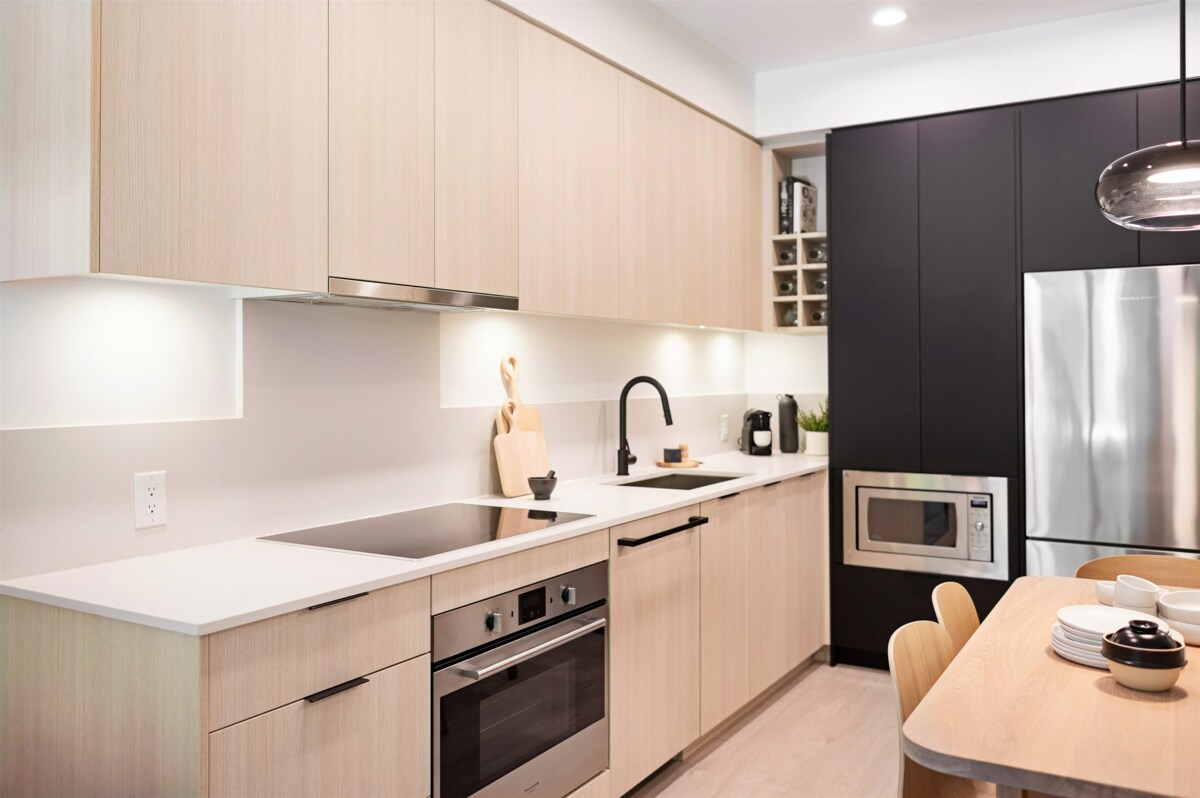 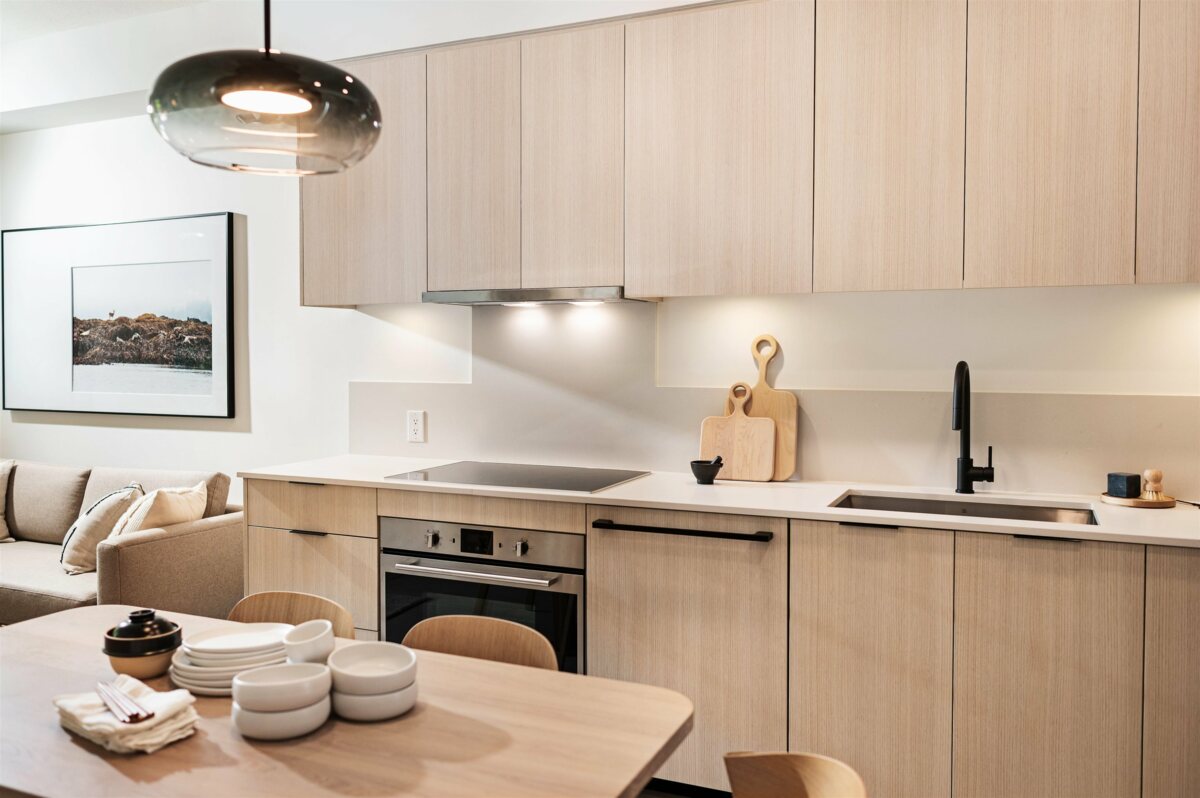 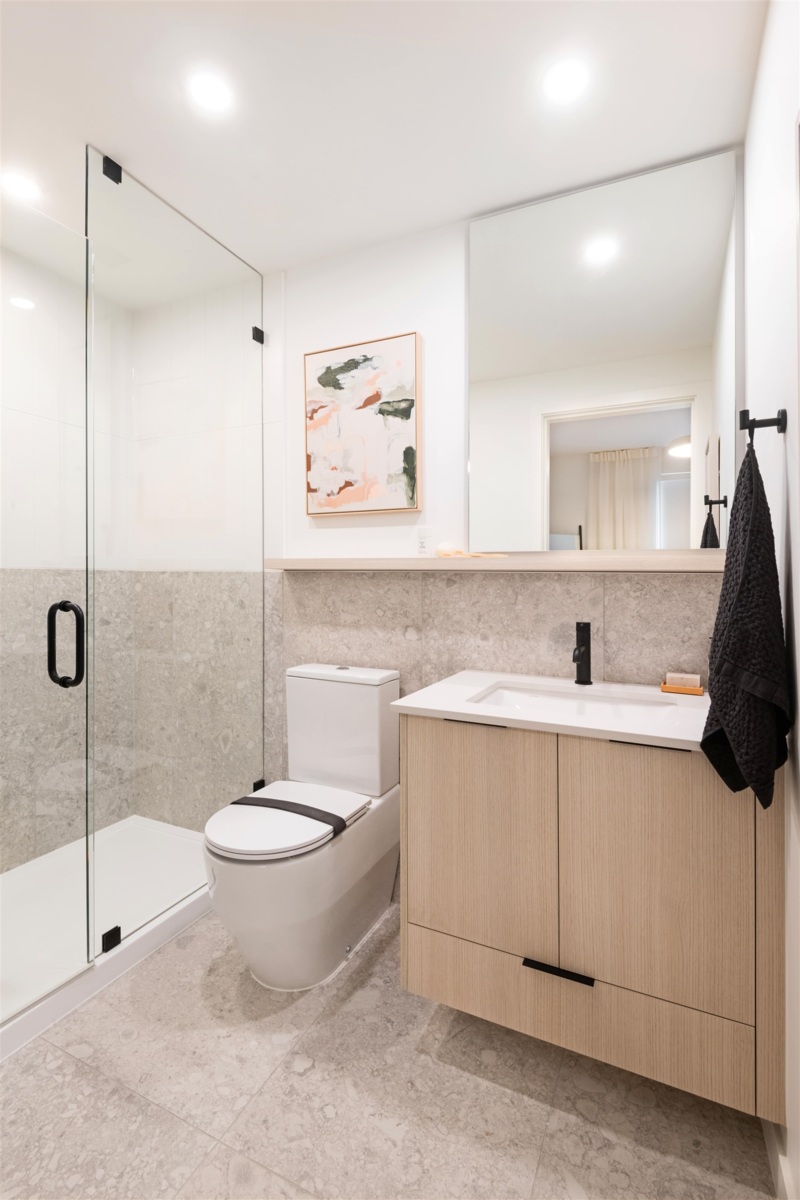 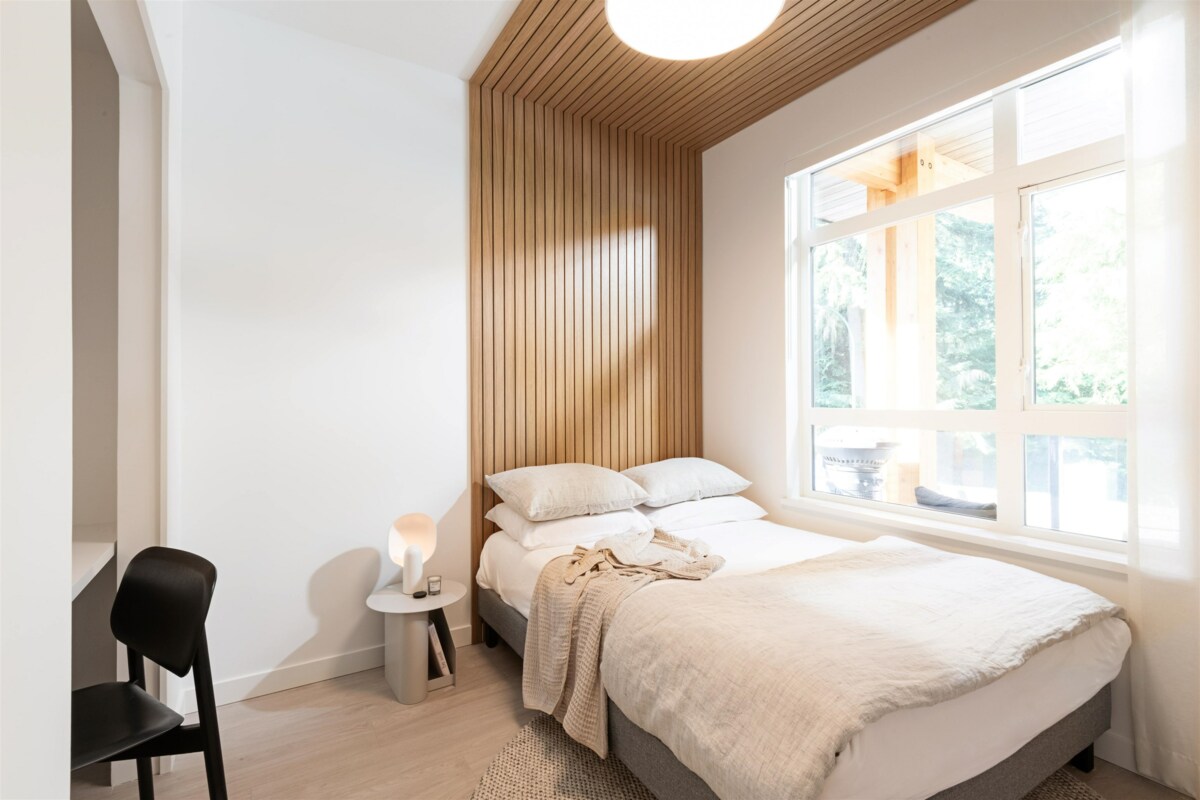 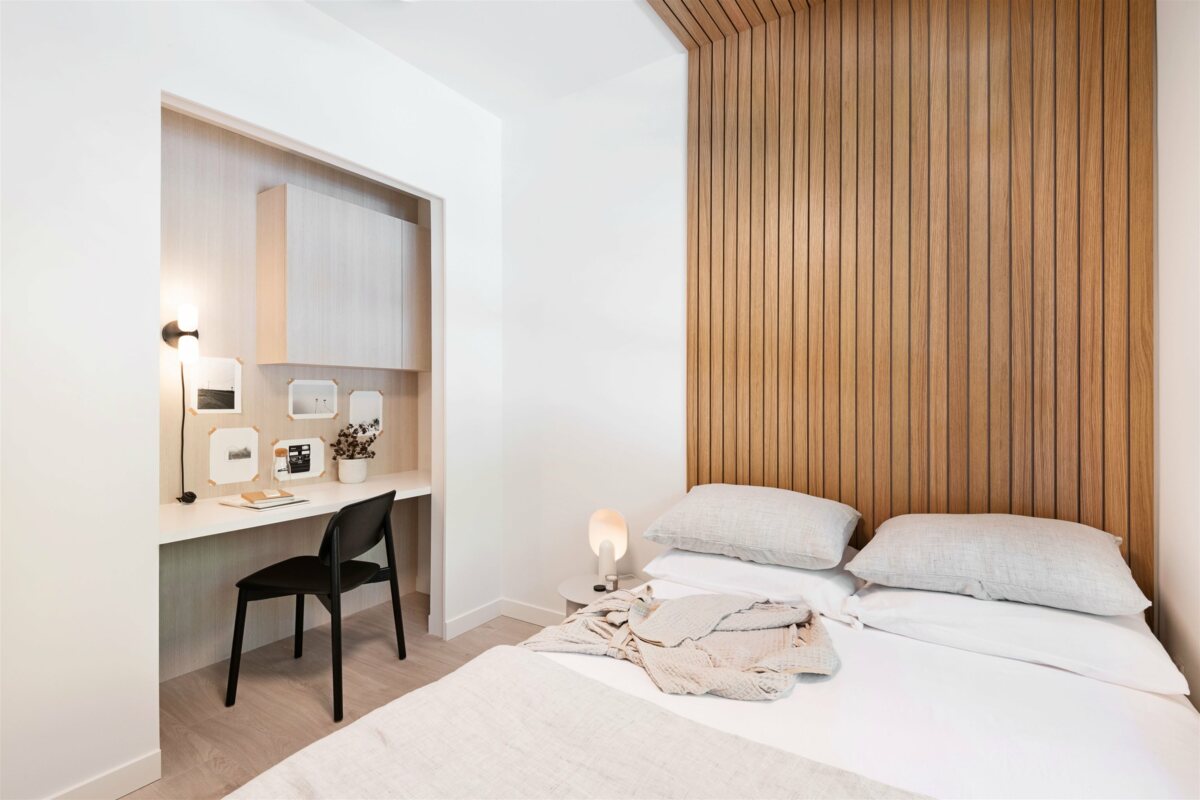 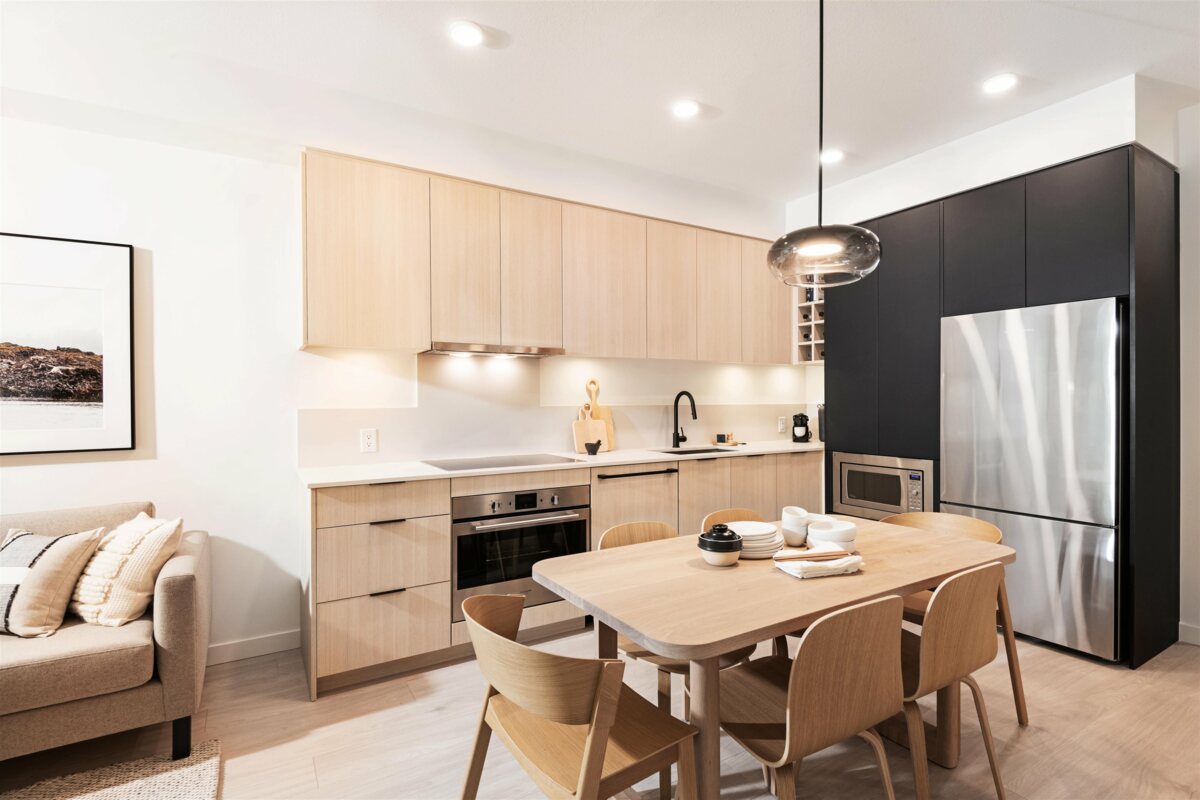