Affordable 3 bedroom 1 bathroom home in Cathedral neighborhood! This 910 sq/ft 1 3/4 story home sits on a 32 X 105 lot surrounded by mature trees and alley access for the potential to build a detached garage. The main floor features a foyer, open concept and spacious living/dining and good sized kitchen with patio doors to the South facing sun room with access to the back deck. The 2nd level boasts a full bathroom and 3 bedrooms. Unfinished basement with additional storage and laundry. New hot water heater (2022), central air conditioning and 100 amp wiring. Many amenities near by being walking distance to the river, rotary trail, gateway mall and St. Mary High School. Call to book your showing on this affordable starter home today! (id:26763)

Unemployment rate in the area around Listing # SK907159 is 10 which is Above Average in comparison to the other province neighbourhoods.

This real estate is located in Cathedral PA where population change between 2011 and 2016 was 2.3%. This is Average in comparison to average growth rate of this region. 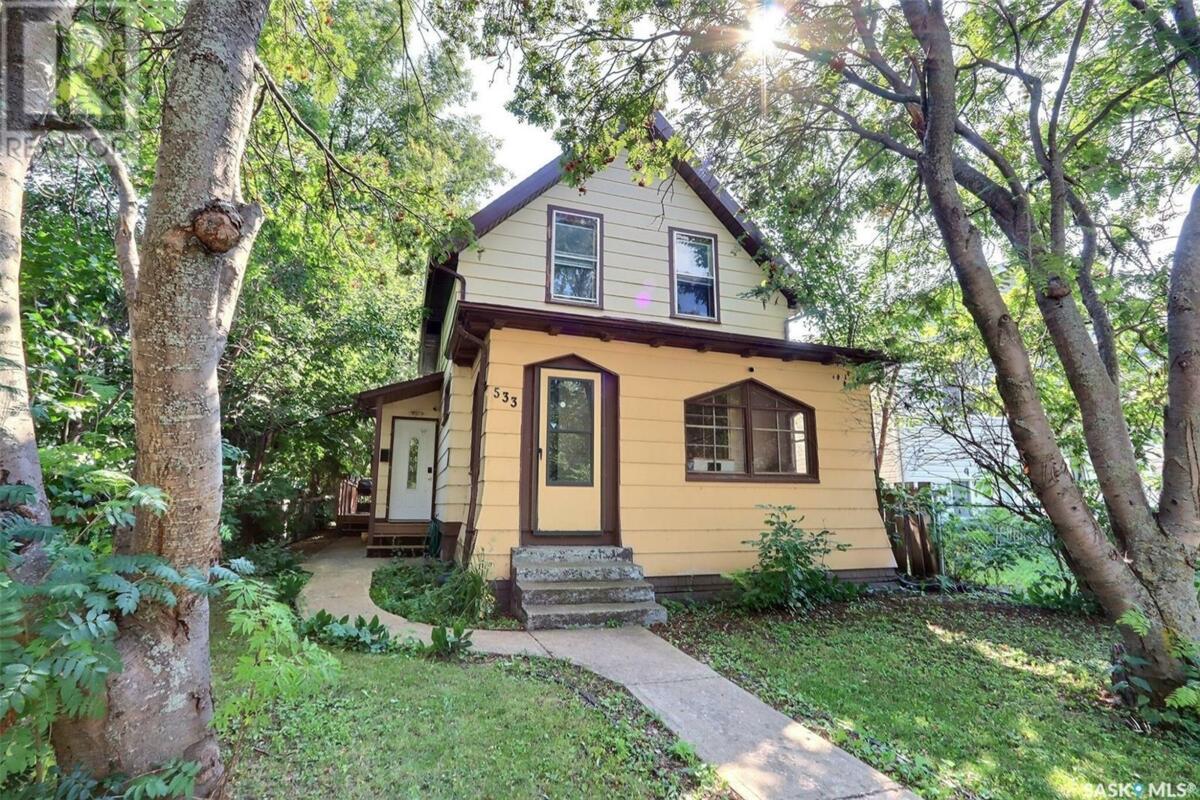 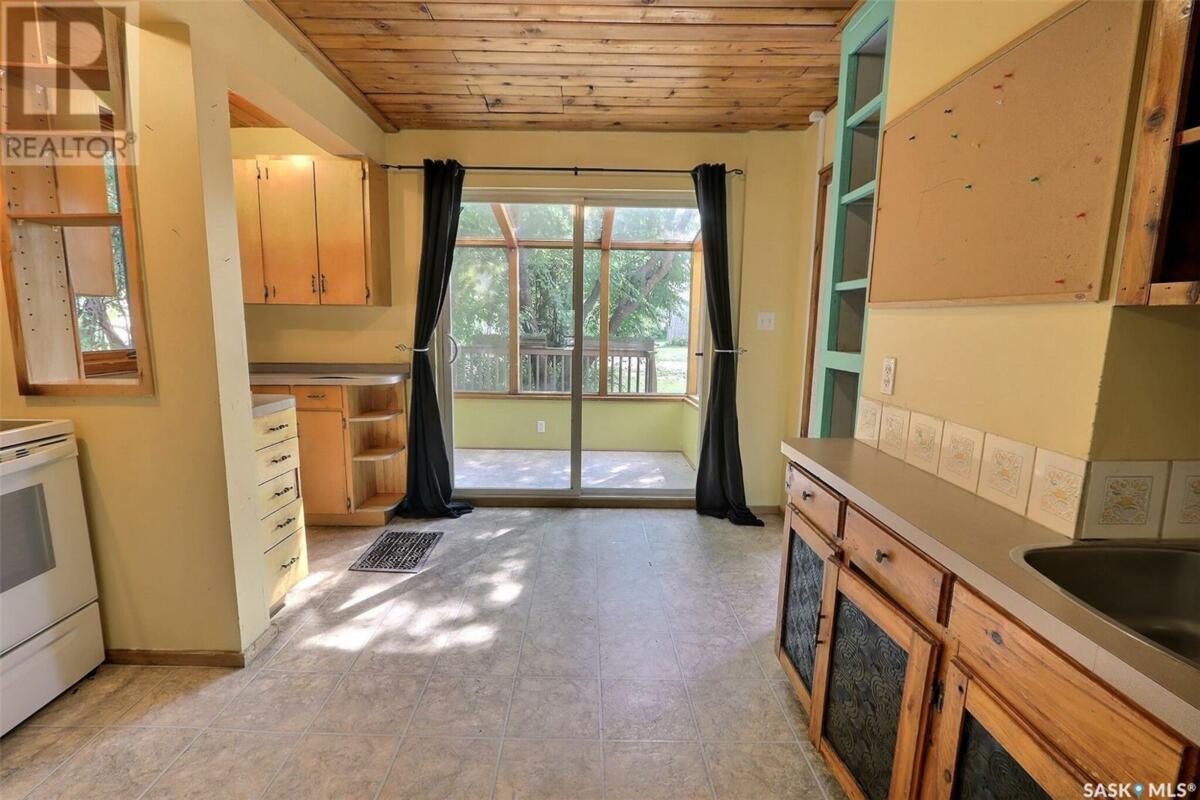 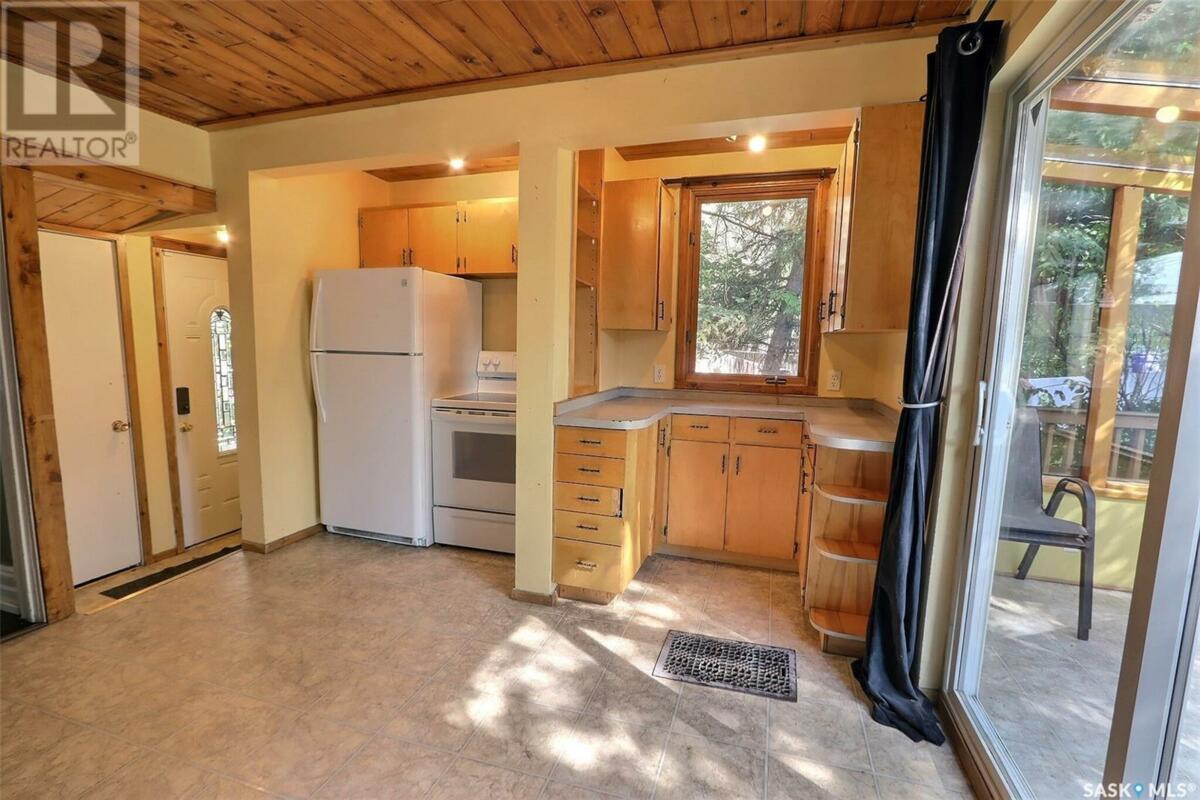 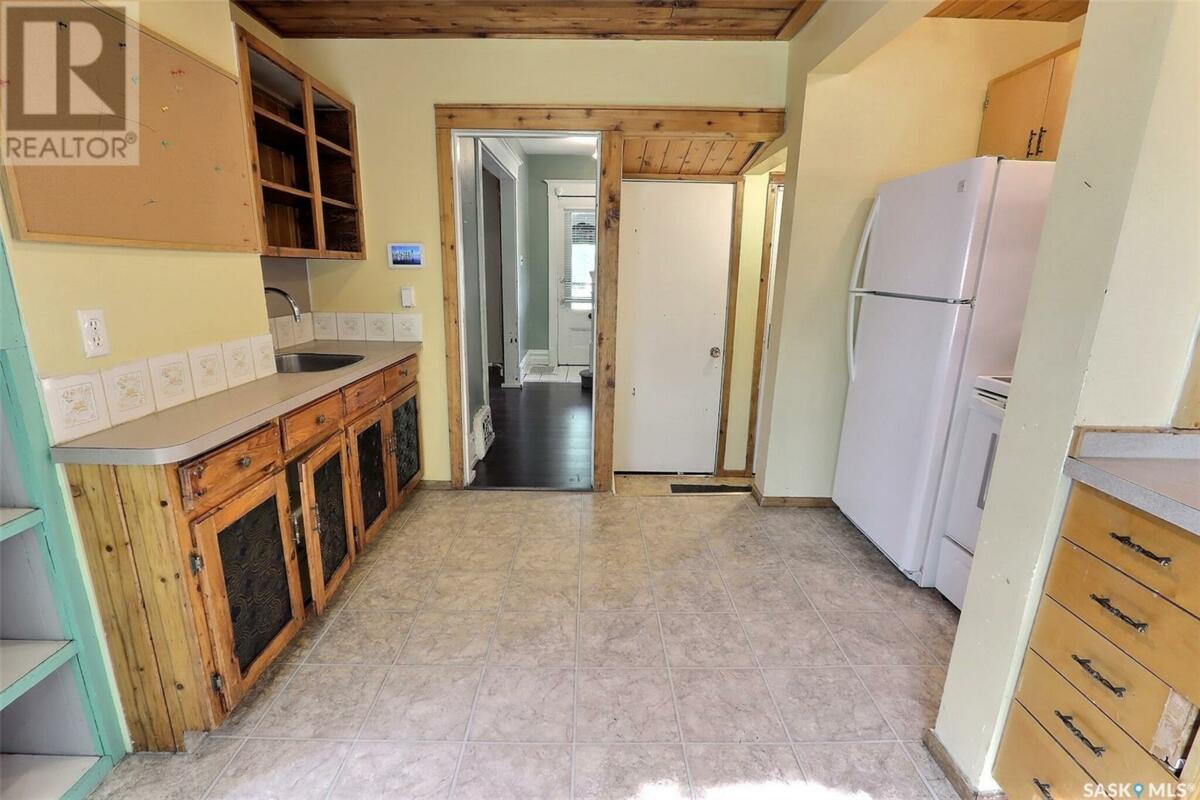 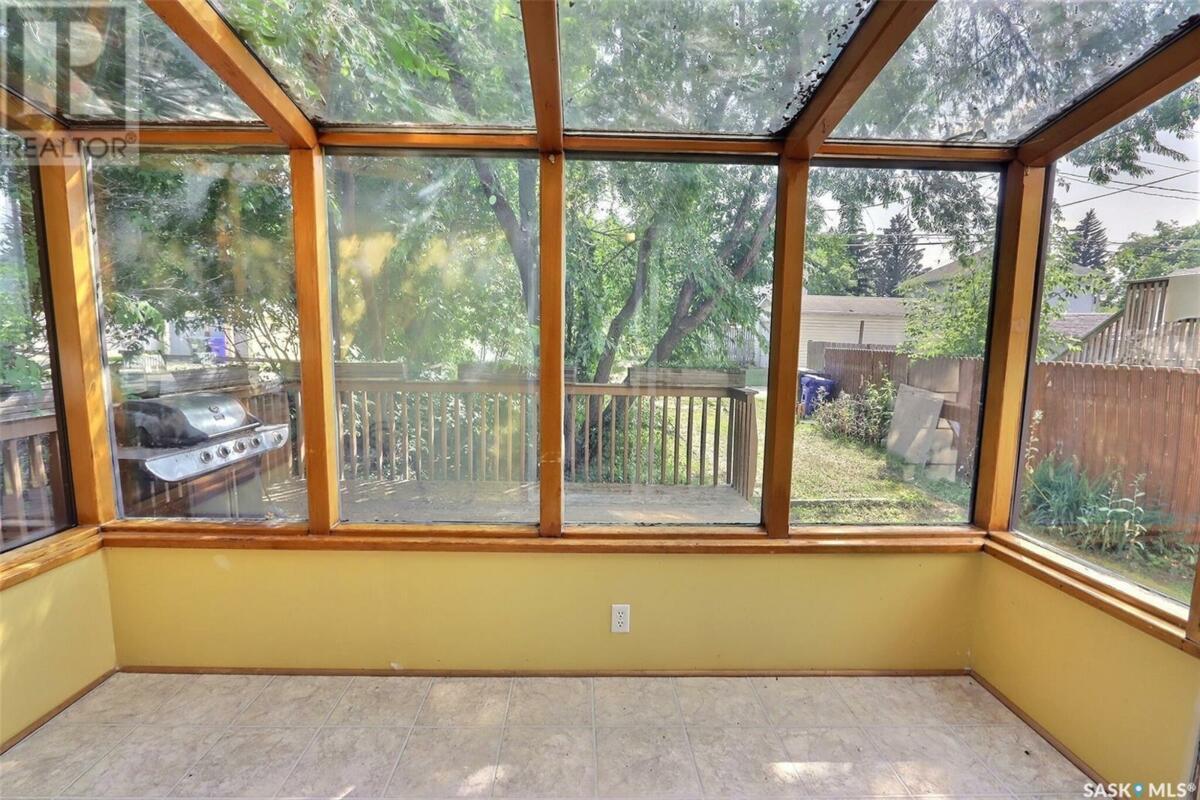 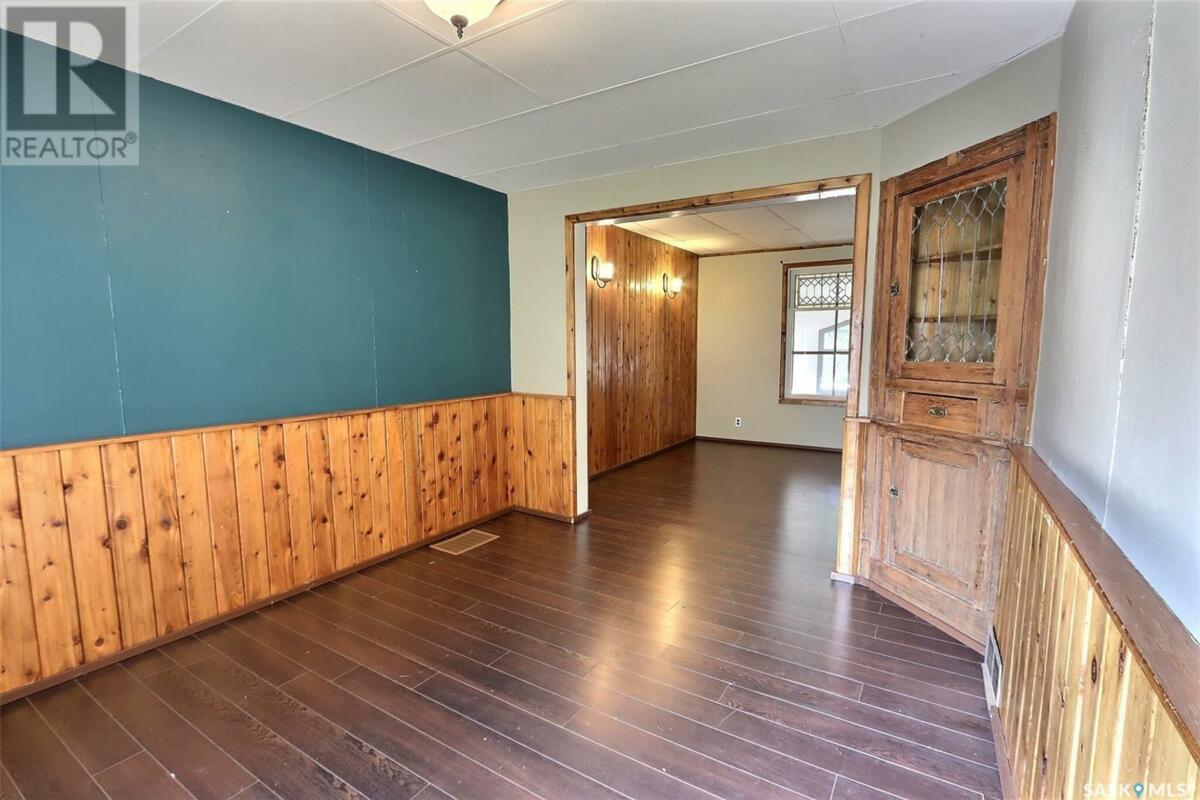 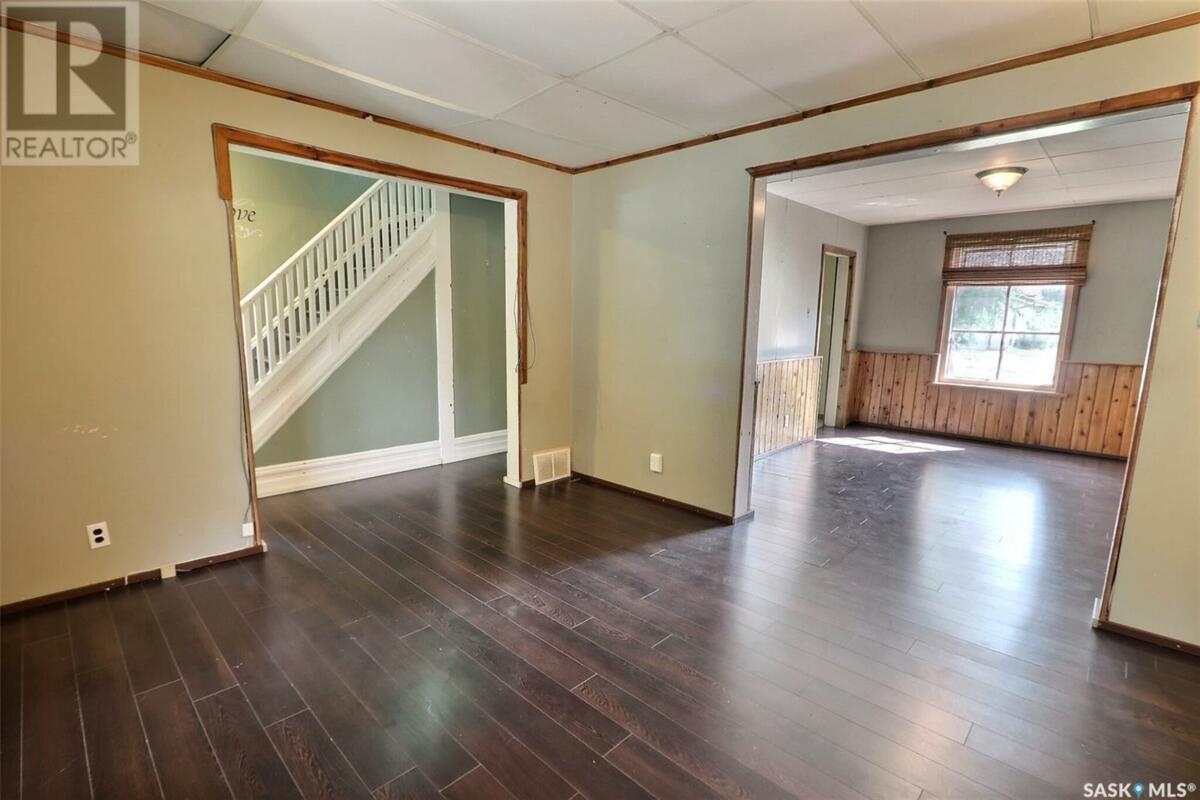 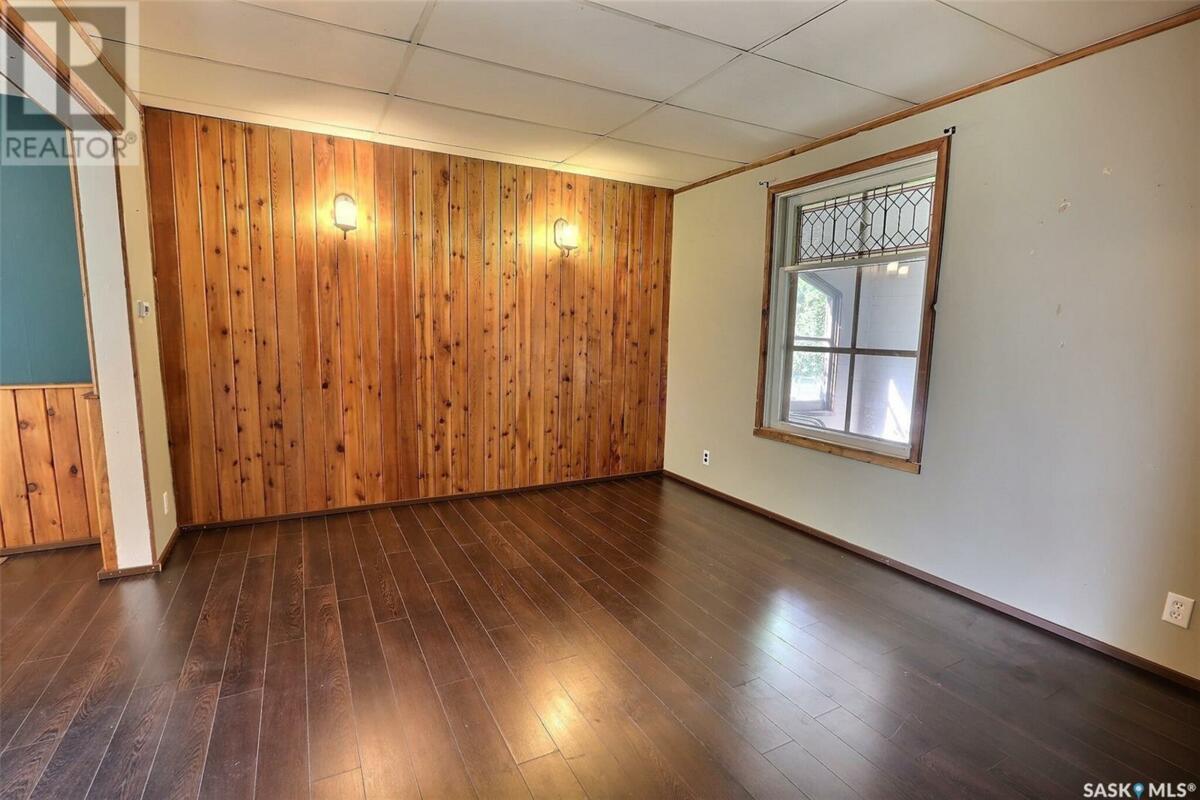 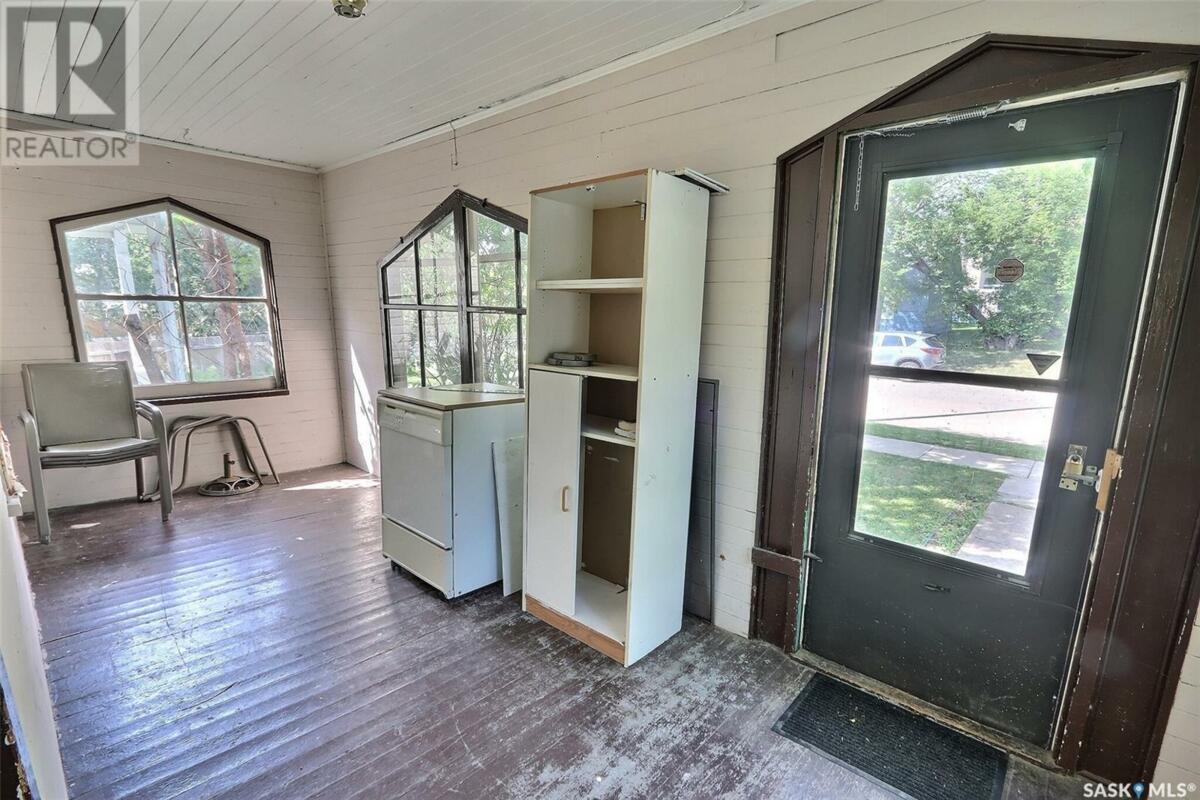 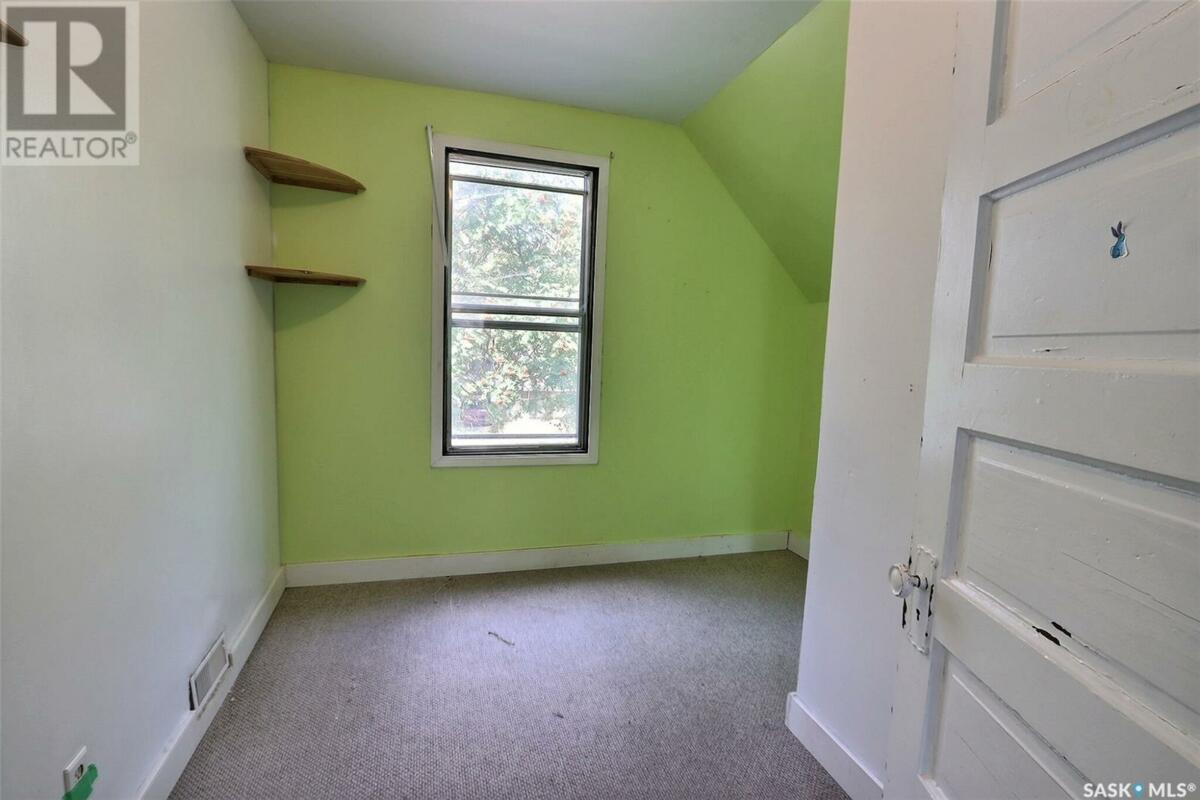 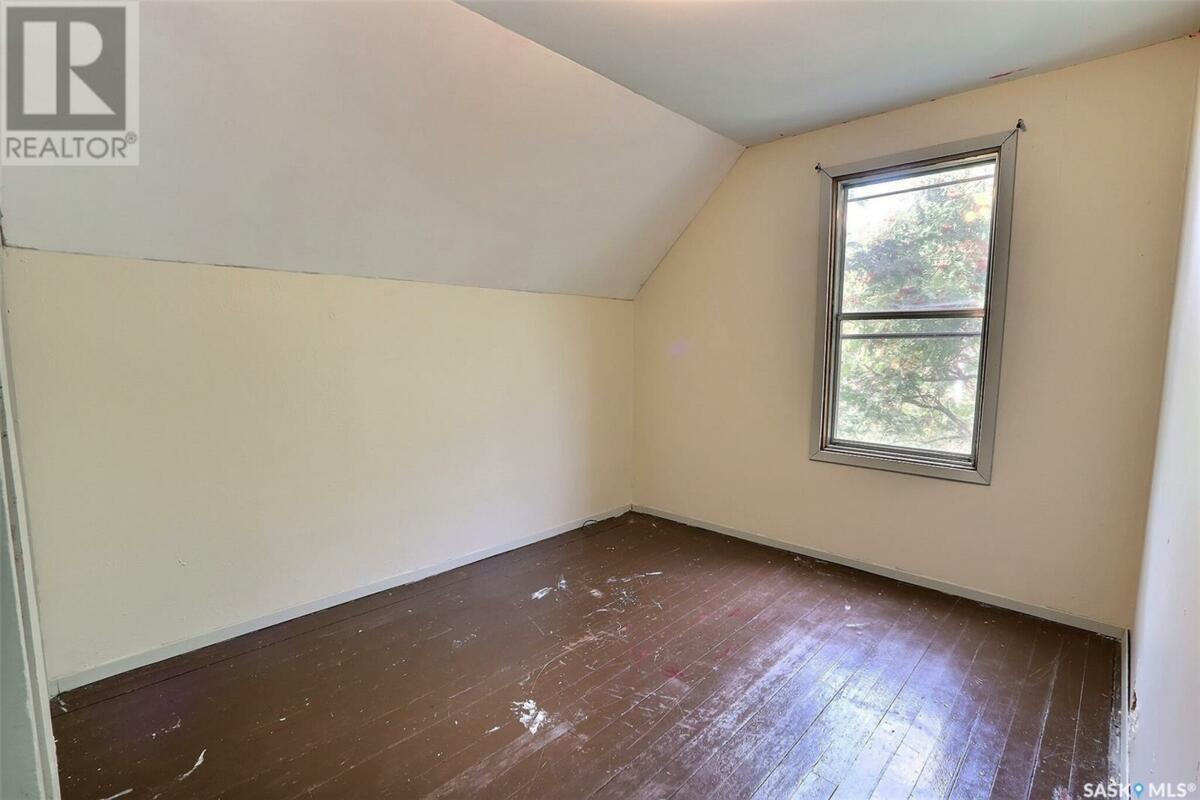 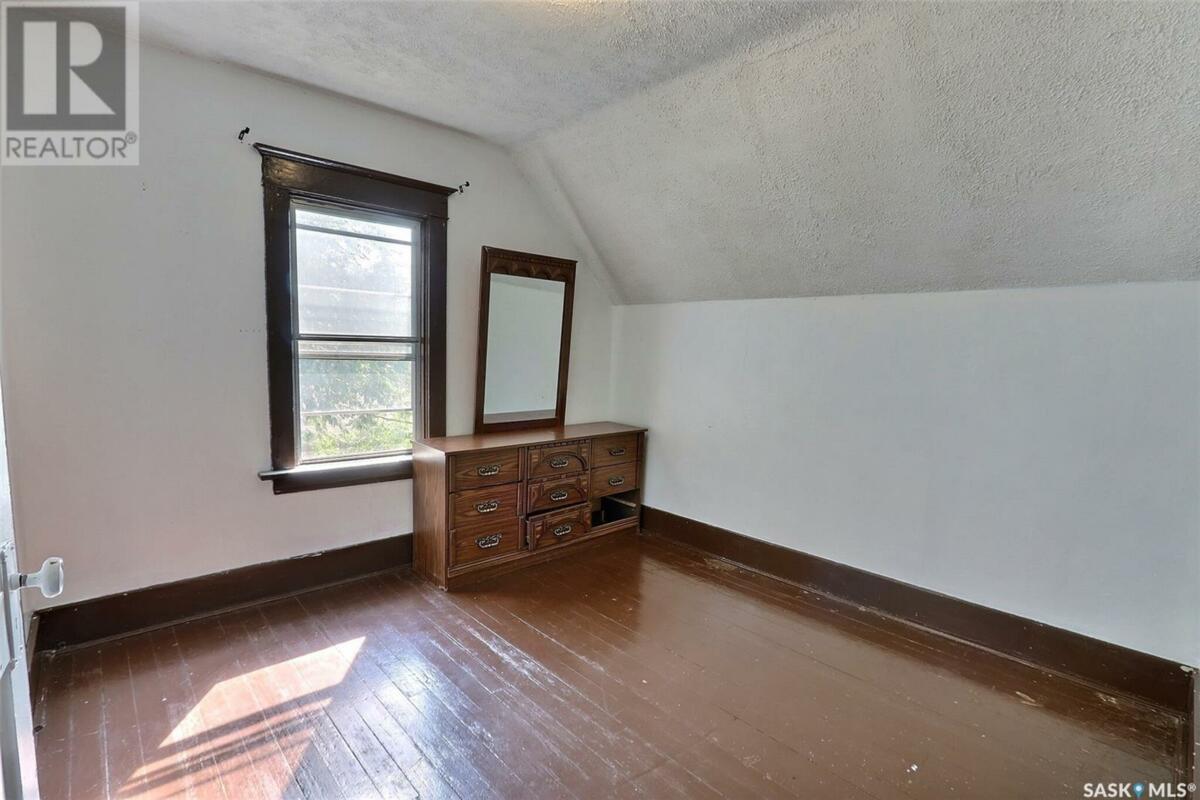 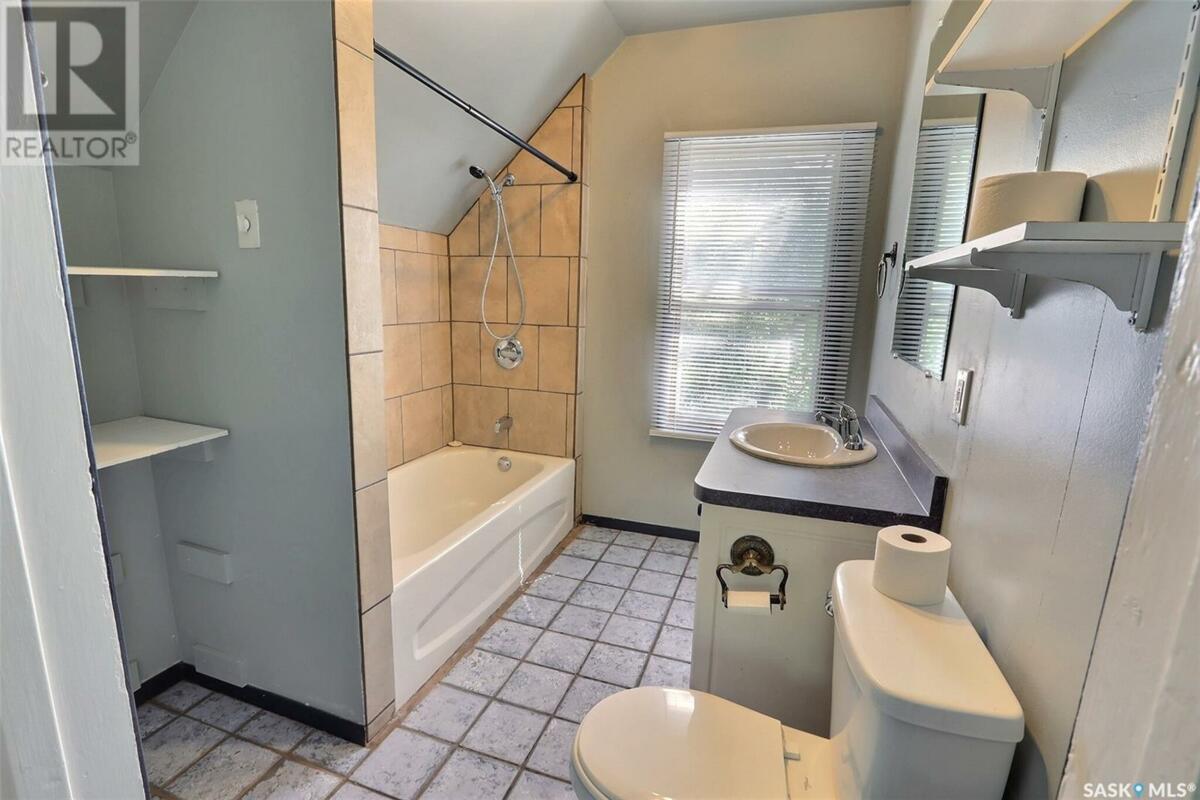 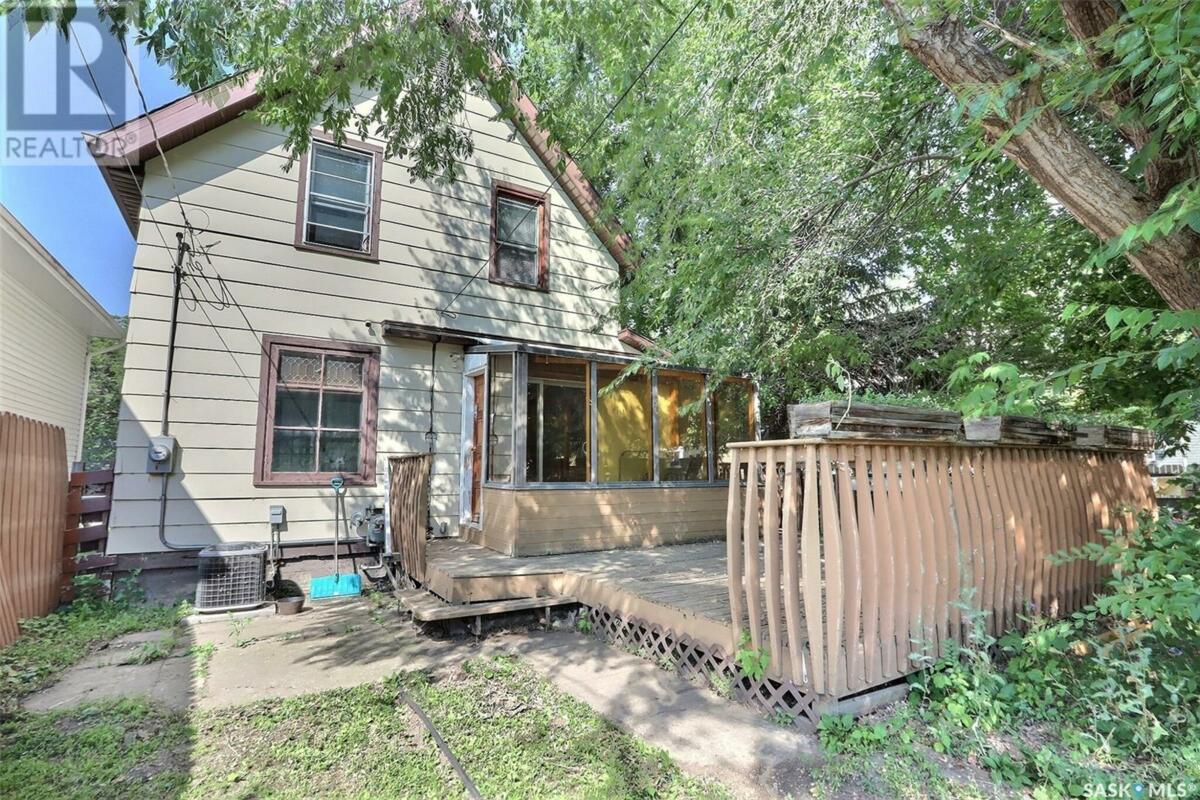 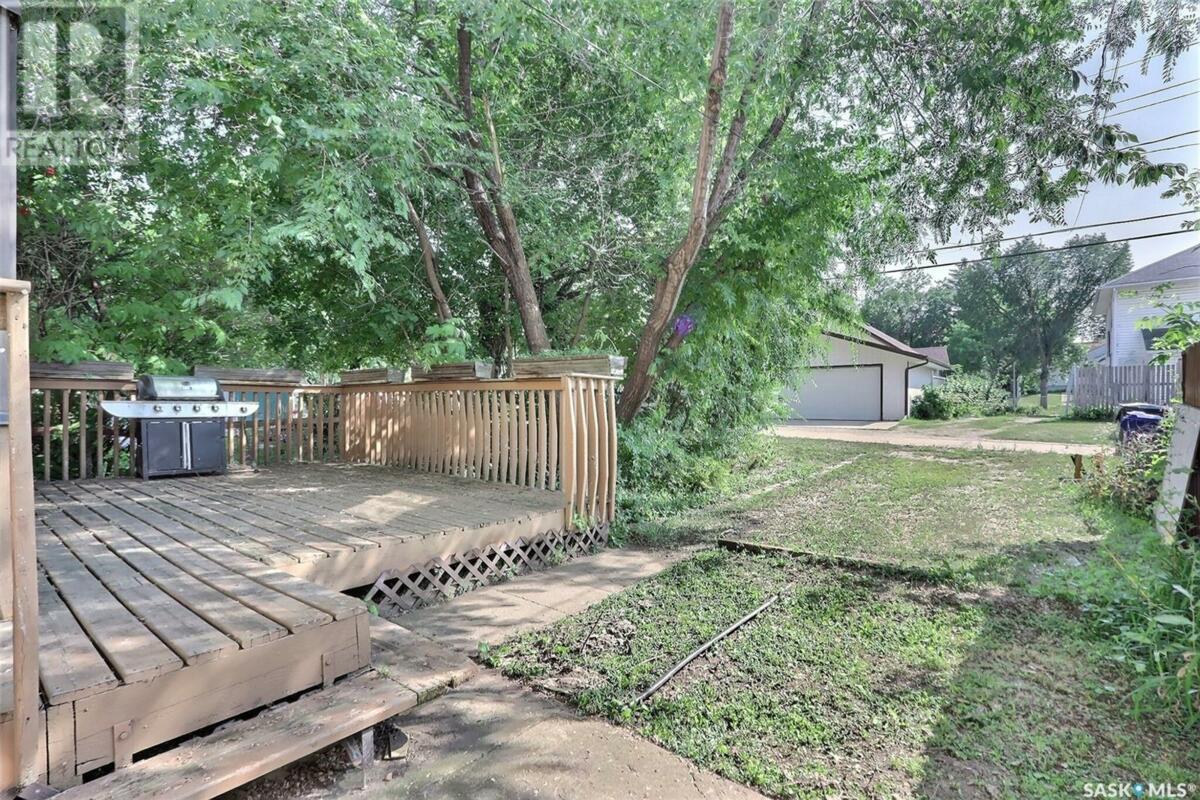