Excellent opportunity to own 3 adjoining cultivated quarters minutes from the town of Vulcan!! This land has highway access and will be sold as a block to make 453.66 acres look for MLS numbers A1256669 and A1256670. Property is a mix of cultivated land with some draws through it would make a great farming then fall grazing land. Don't delay!!! (id:26763)

The closest Bus station is EB Cranston AV @ Cranbrook GD SE in 50.27 km away from this MLS® Listing.

Unemployment rate in the area around Listing # A1256660 is 4 which is Low in comparison to the other province neighbourhoods.

This real estate is located in where population change between 2011 and 2016 was 2.8%. This is Above Average in comparison to average growth rate of this region. 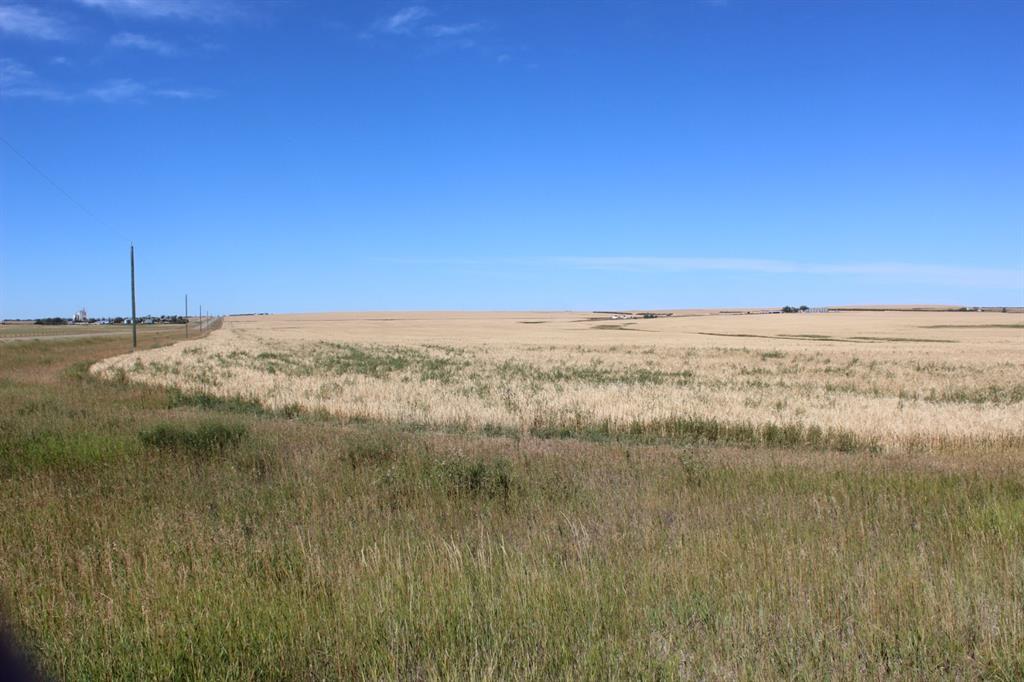 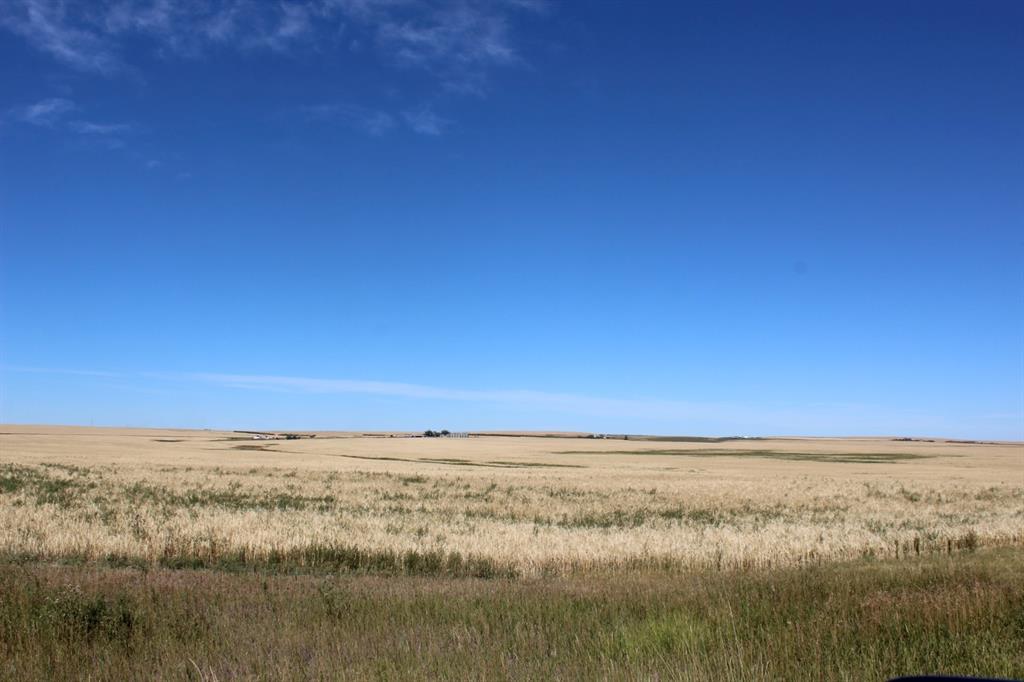 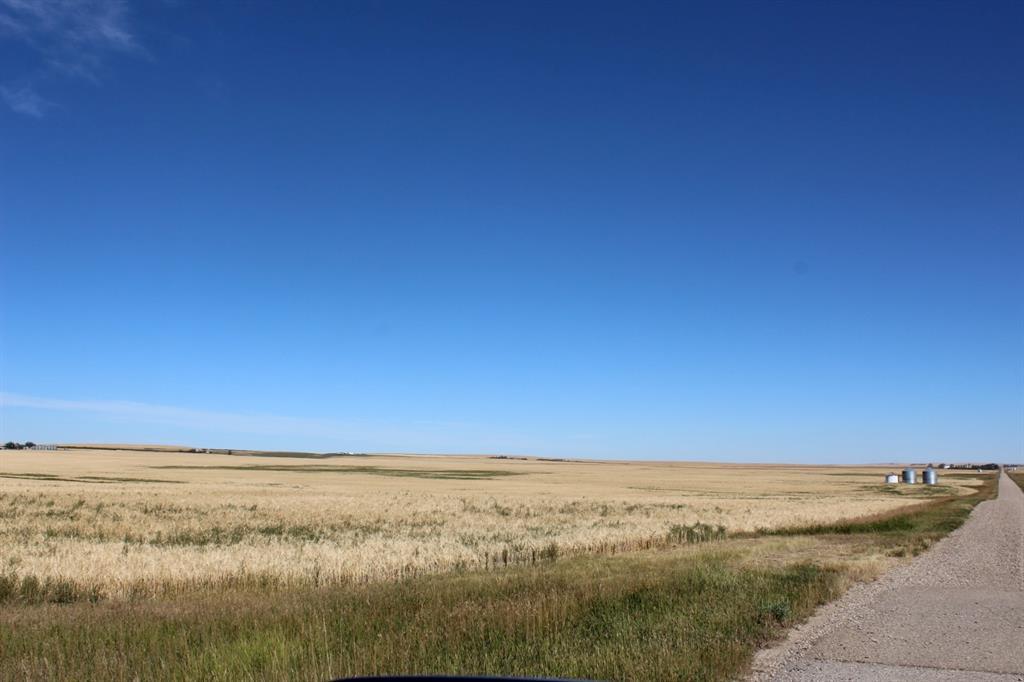 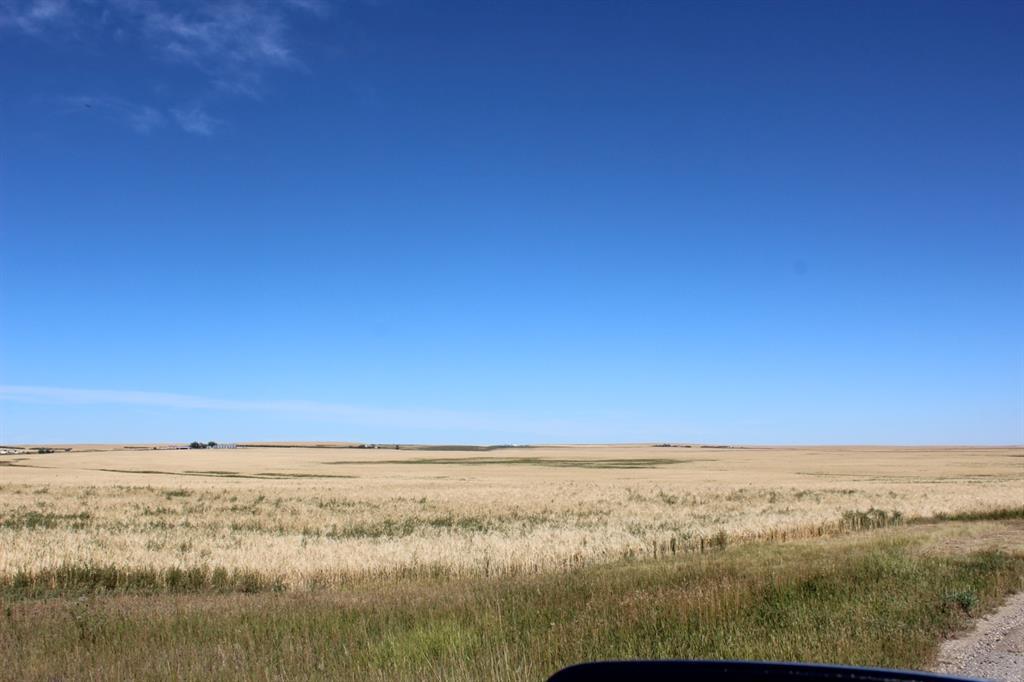 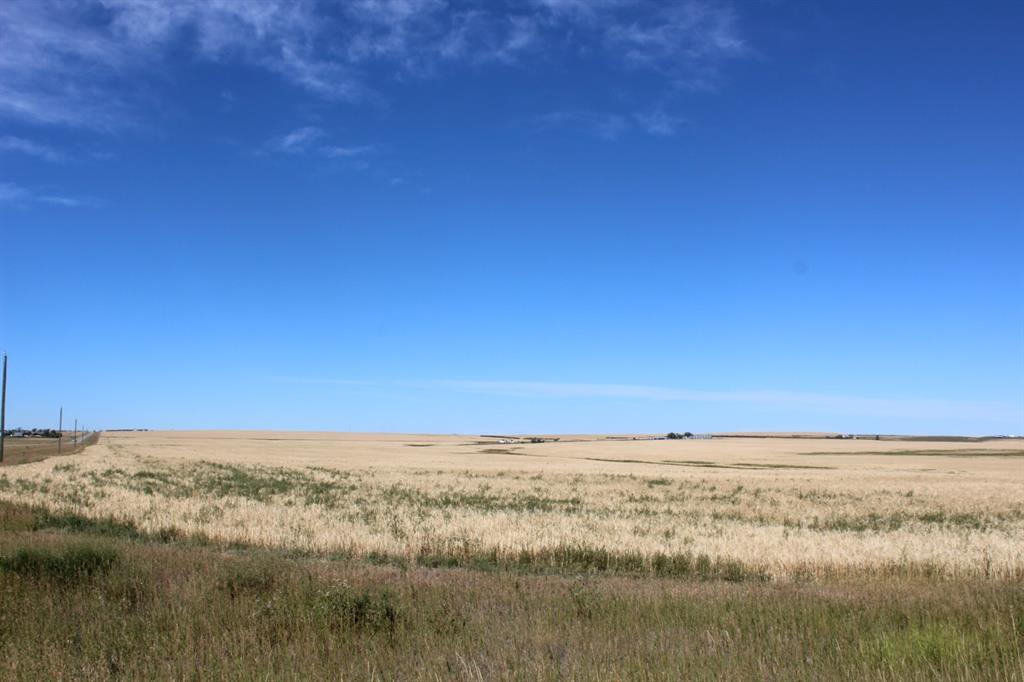